×
What are you looking for?
See all results
Islands in Checmu 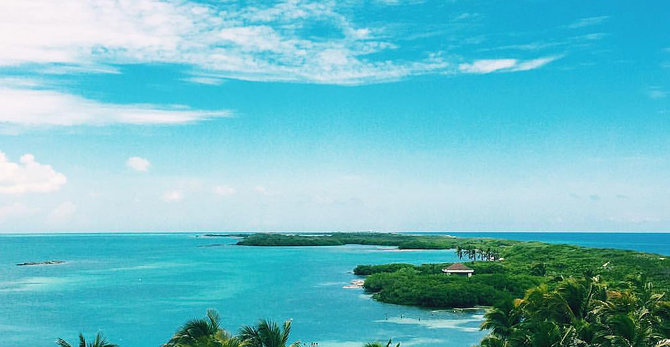 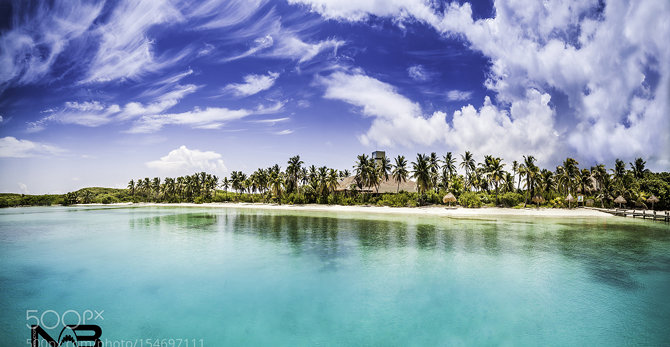 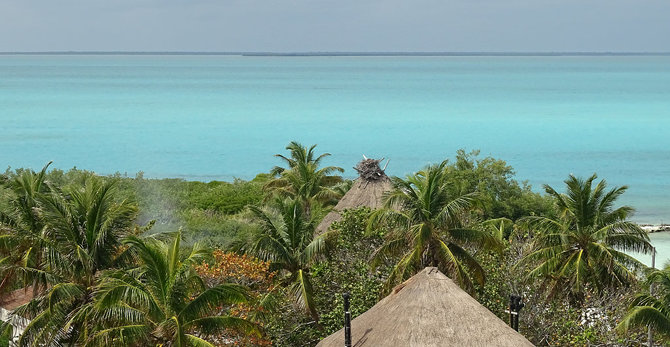 Isla Contoy is a small island in the Mexican state of Quintana Roo, approximately 30 kilometers north of Isla Mujeres. The island is only Шаблон:Convert in length and has an area of Шаблон:Convert.

Since 1961, Isla Contoy is protected by the Mexican government and was declared a national park in February 1998. The island is jointly run by the Isla Mujeres-based non-governmental organization, Amigos de Isla Contoy A.C. and the Secretary of Environment, Natural Resources and Fishing (SEMARNAT).

Supervised eco-tourism and regulated commercial fishing is allowed on and near the island. Only a few tour companies have permission to bring the only at maximum 200 daily visitors to Isla Contoy. Visitors need to apply for permission to visit the island at the park offices in Isla Mujeres or Cancún.

Four species of turtle find a safe haven for nesting on the beaches of the island, namely the loggerhead turtle, Green turtle, Hawksbill turtle, and the leatherback turtle. The reserve is also a sanctuary to approximately 152 tropical marine birds, like the frigate bird, brown pelican, and the double-crested cormorant.

Tips & Hints
Arrange By:
Popular first New first
There are no tips nor hints for Isla Contoy yet. Maybe be you will be the first one to post useful information for fellow travellers? :)

BELOVED PLAYA MUJERES BY EXCELLENCE GROUP - ALL INCLUSIVE- ADULTS ONLY

San Gervasio is an archaeological site of the pre-Columbian Maya

Xelha (or Xelhá in Spanish orthography, (Xel-Há in Modern Maya) ) i

Macquarie Island lies in the southwest corner of the Pacific Ocean,

Gotska Sandön is a Swedish island in the Baltic Sea, situated some 38 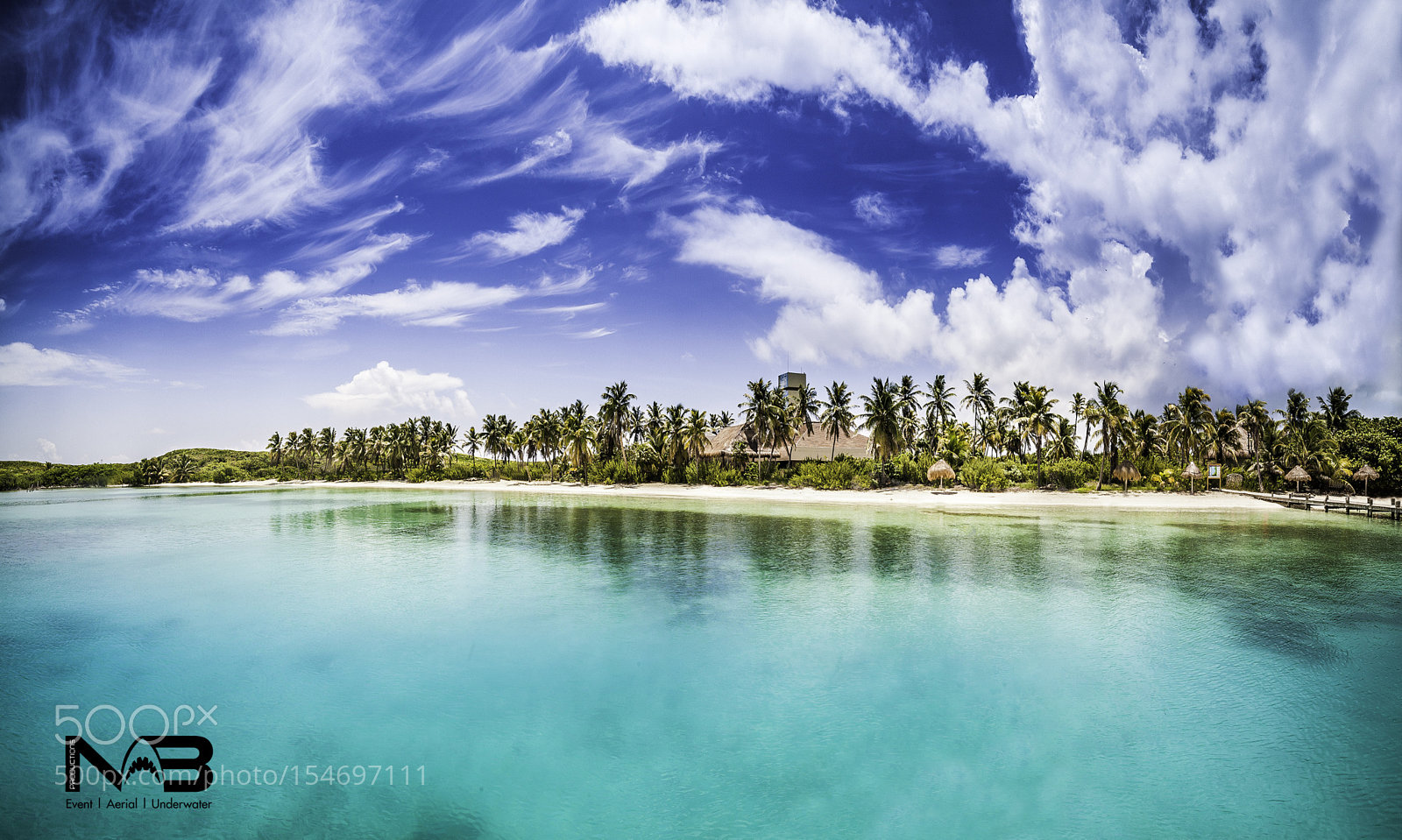 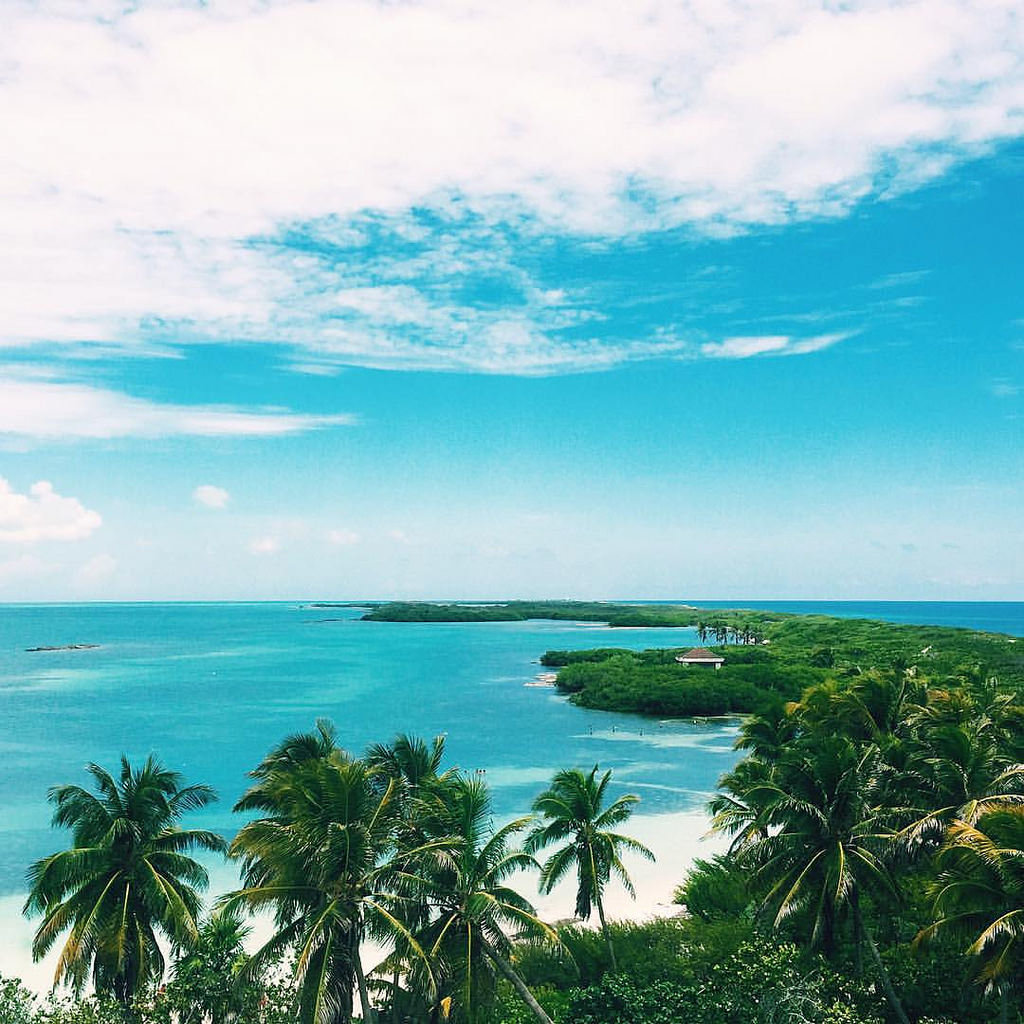 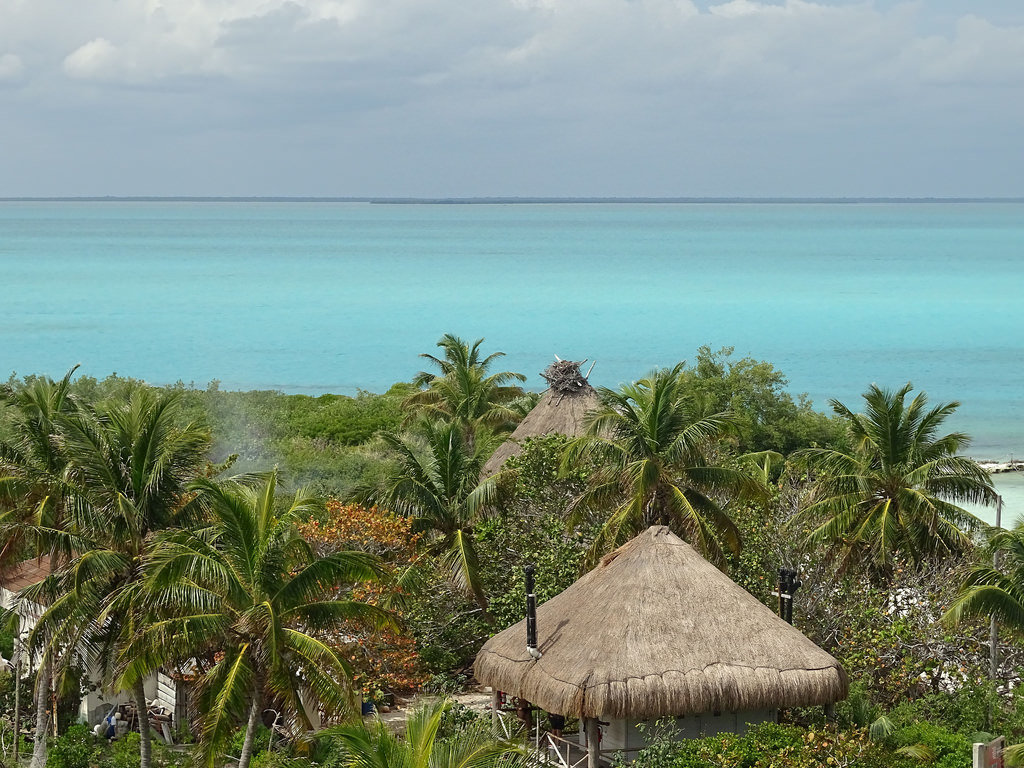 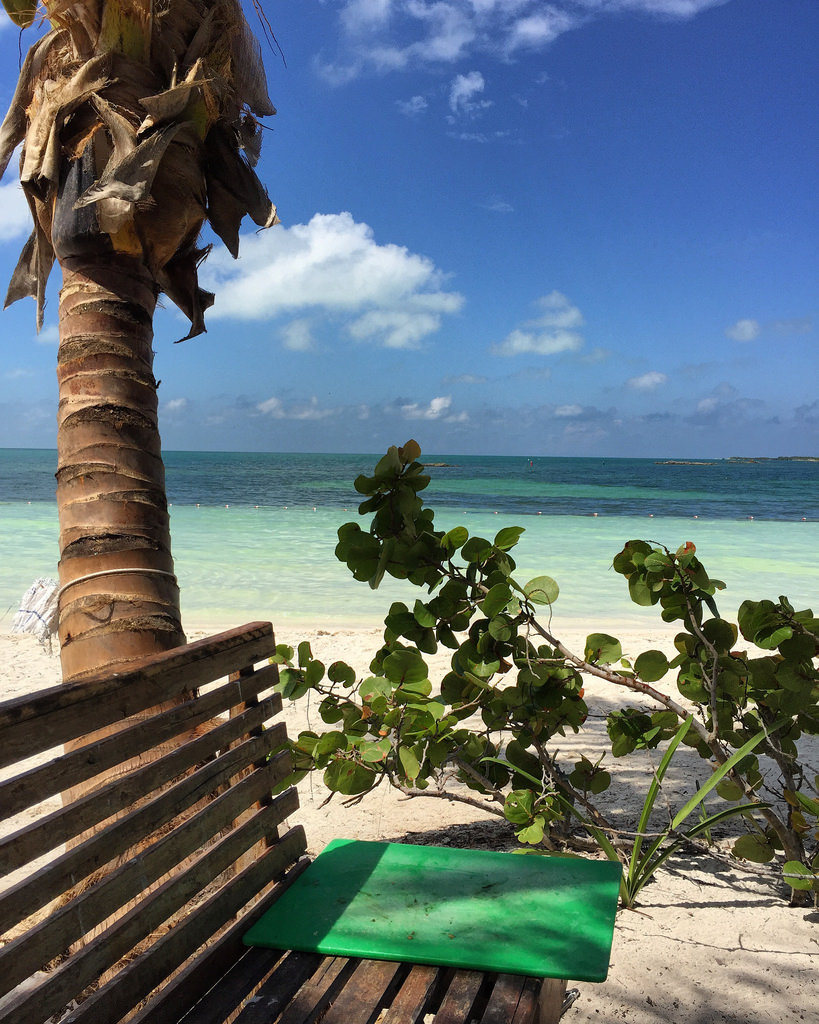 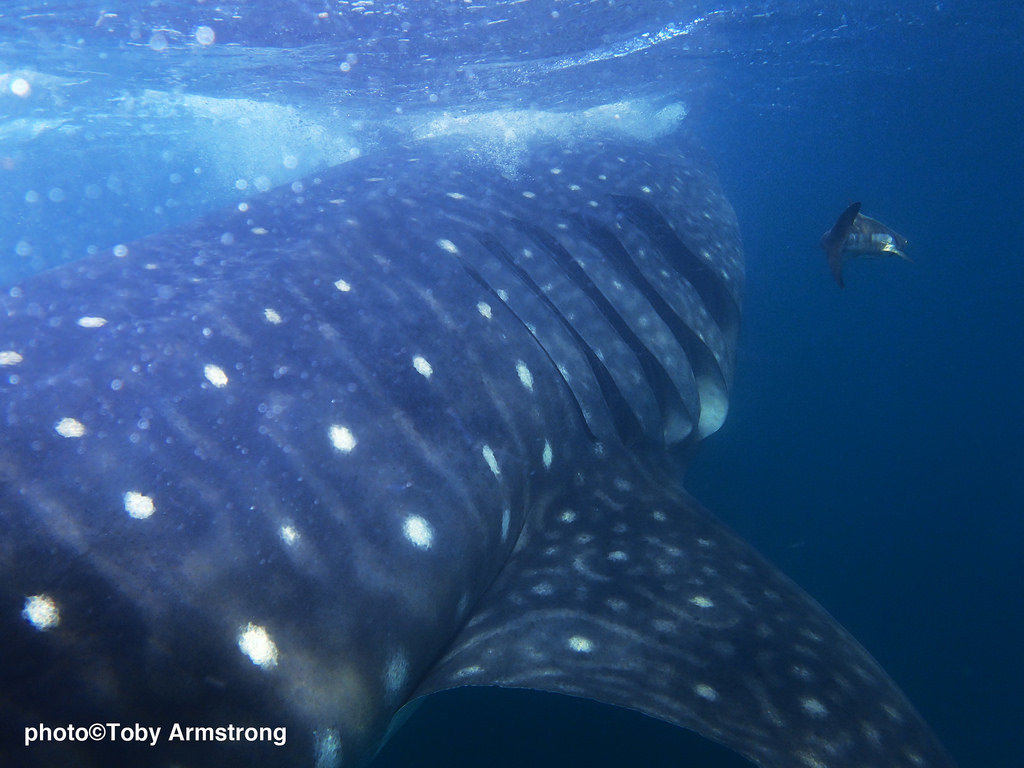 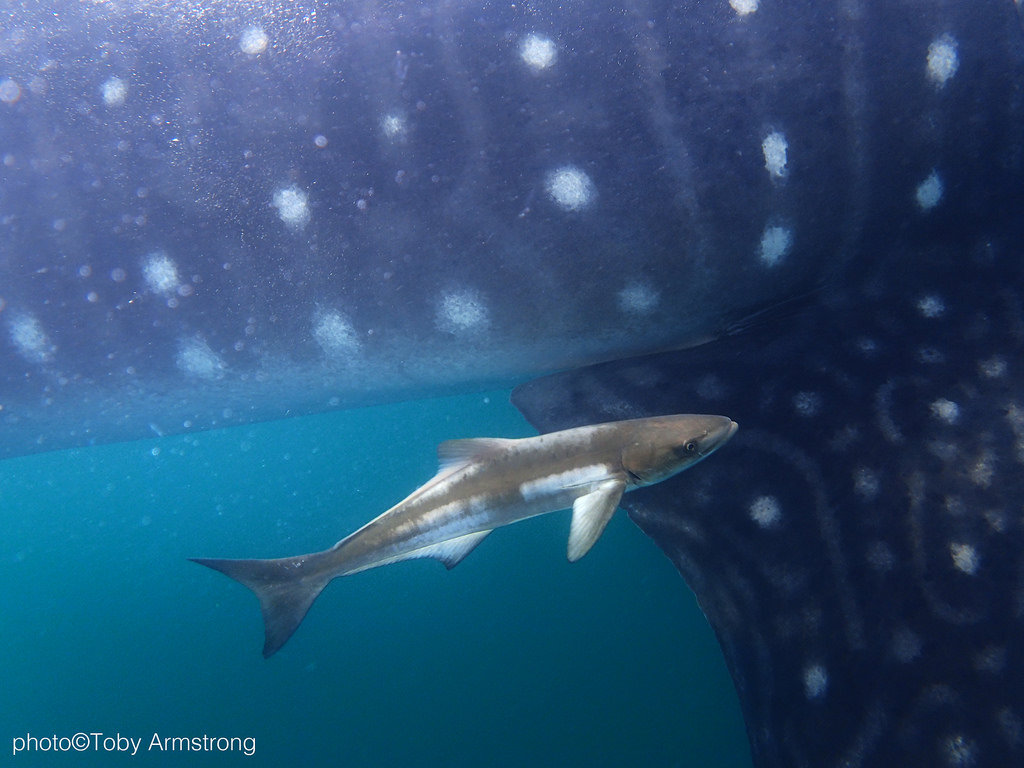 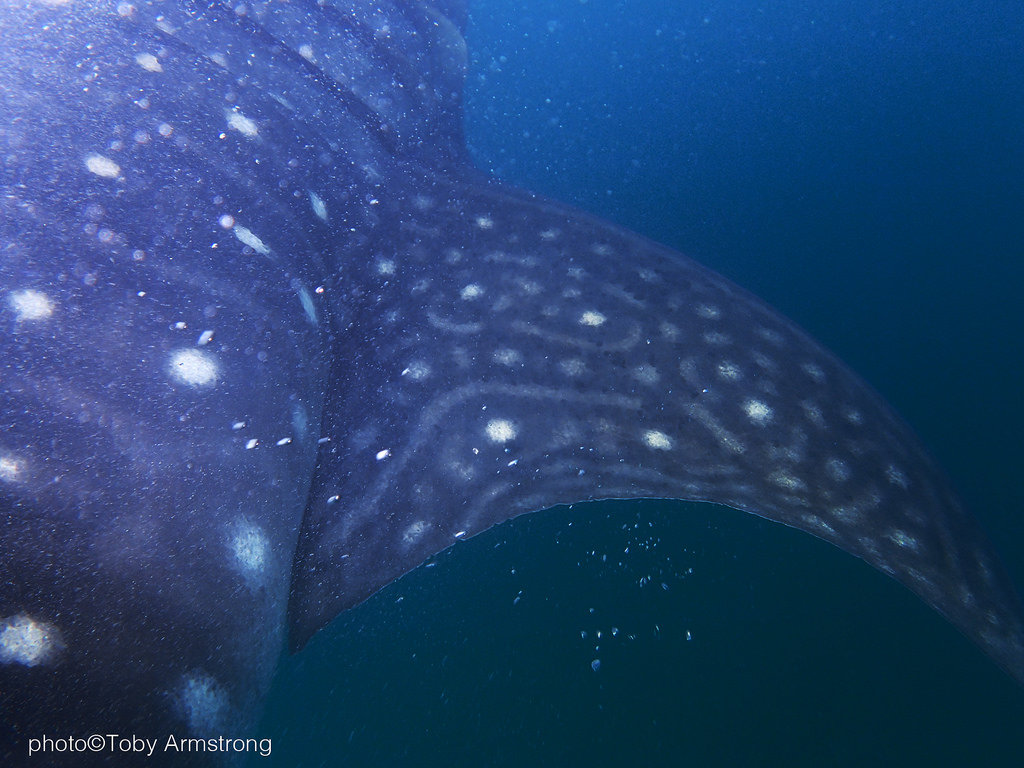 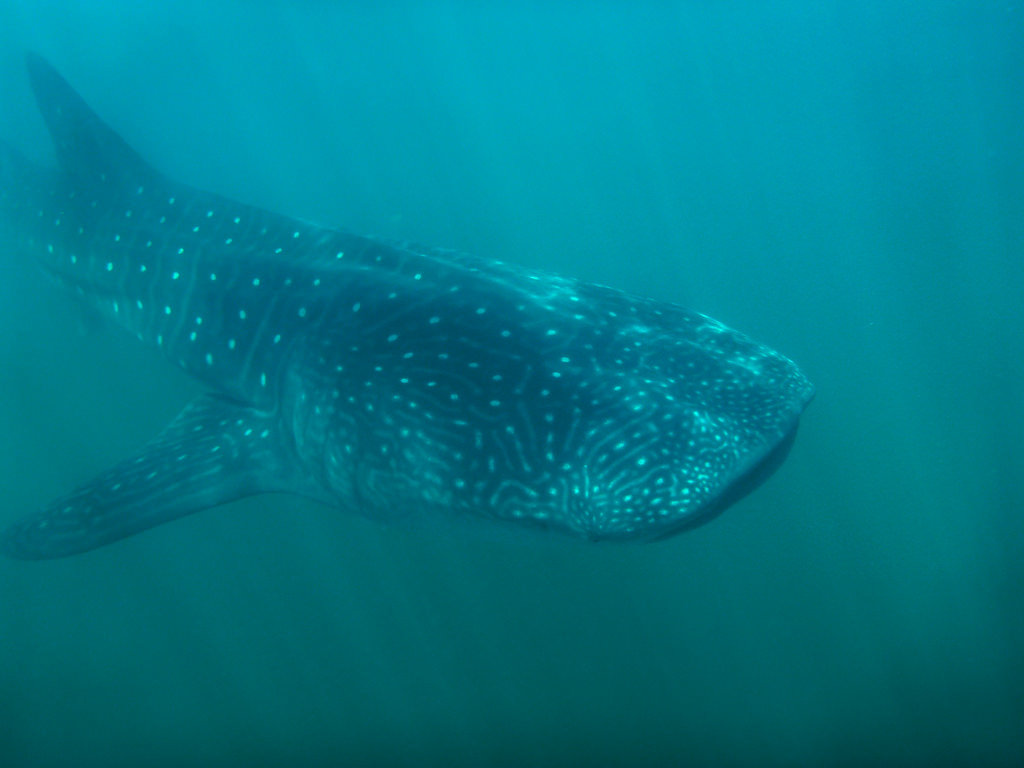 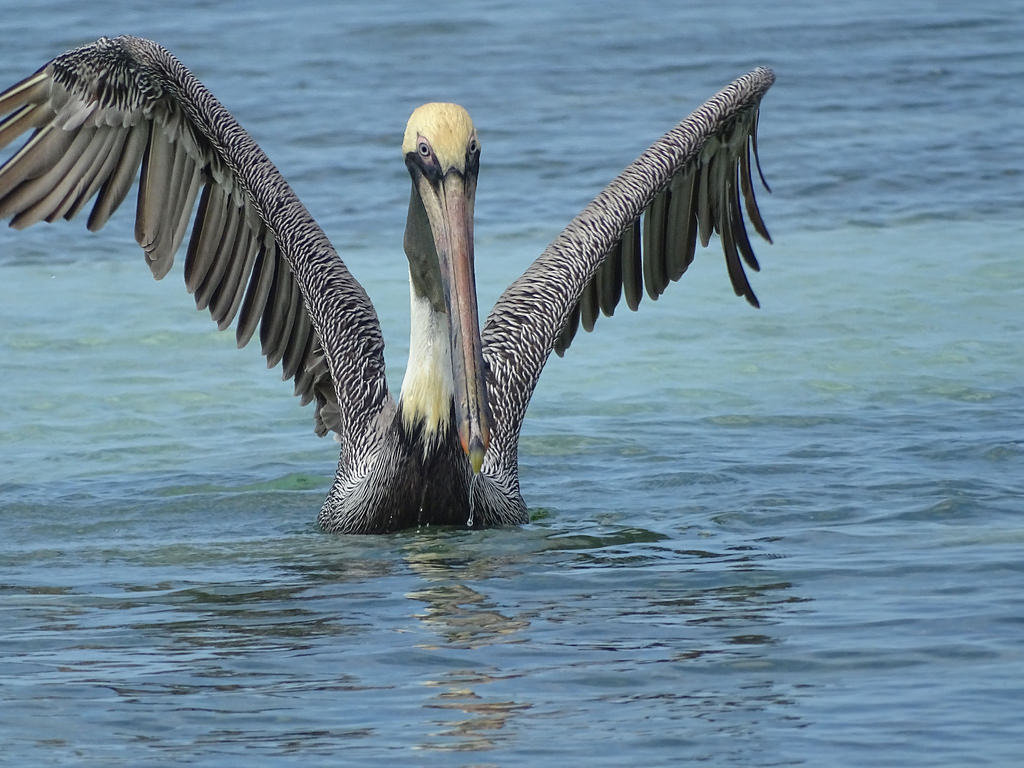 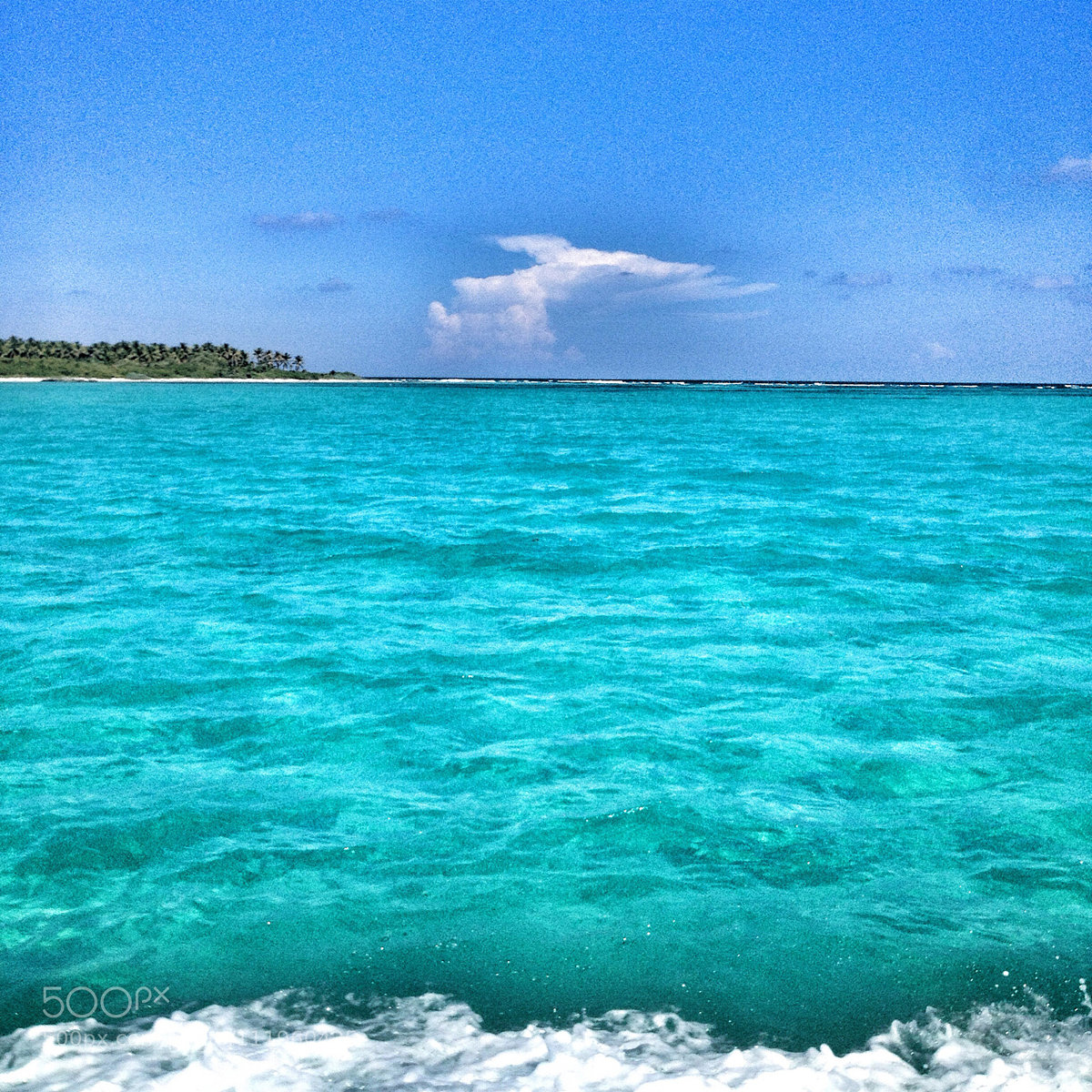 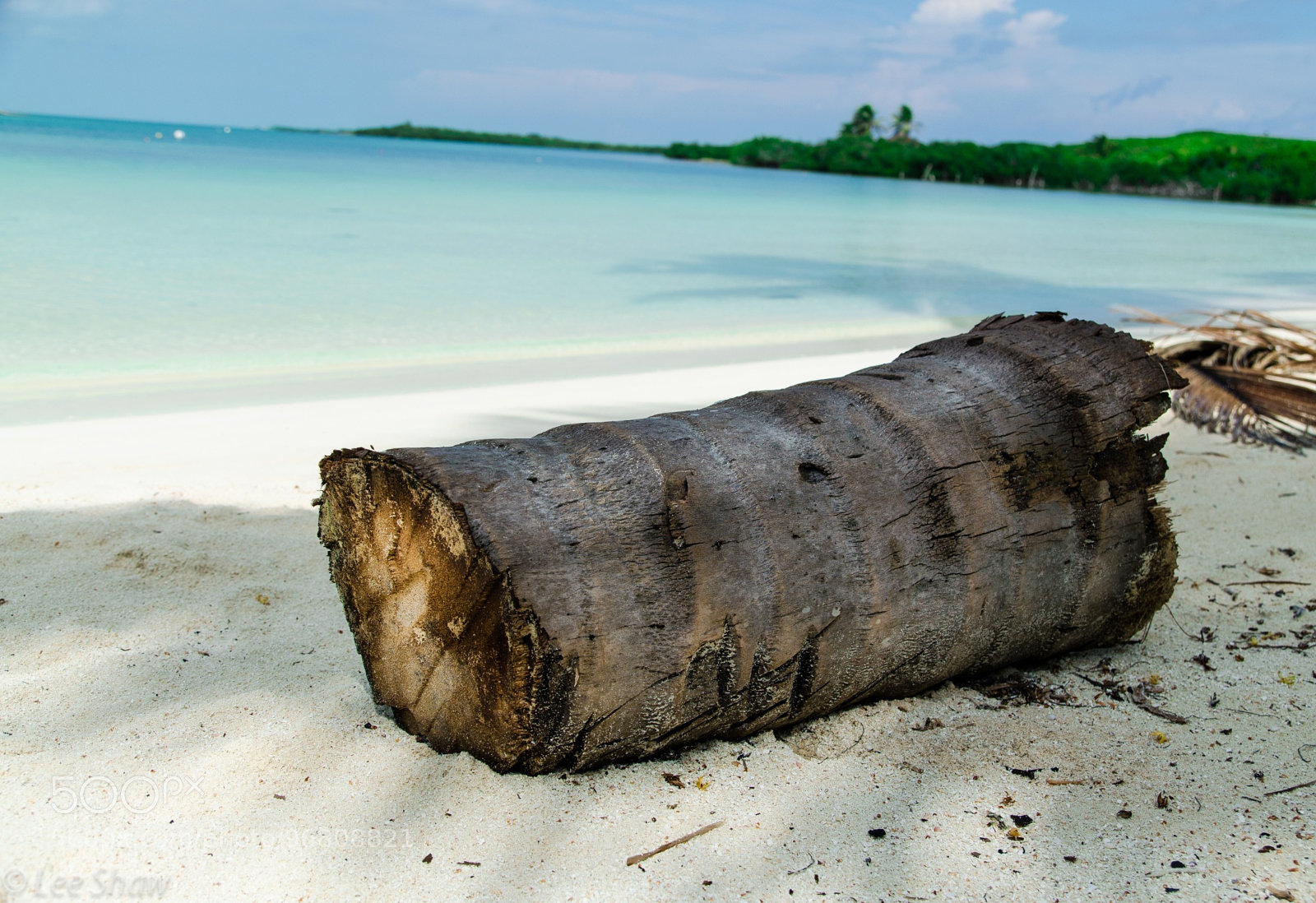