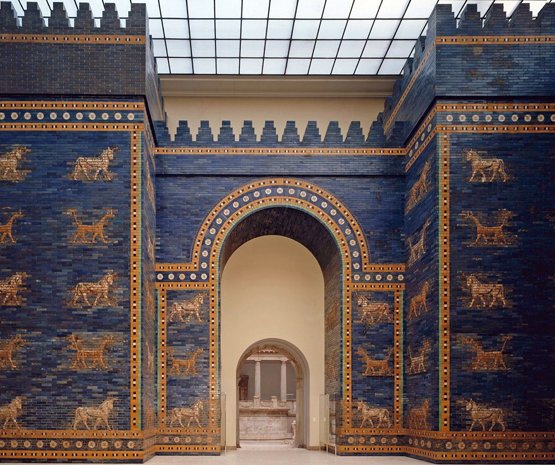 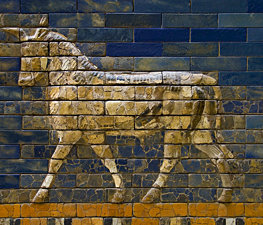 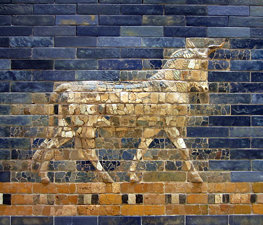 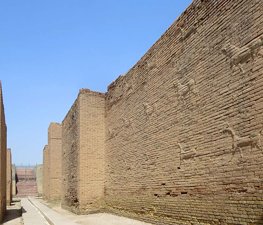 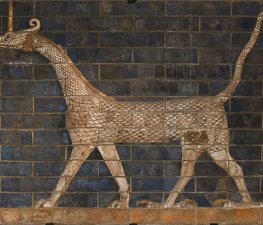 The Ishtar Gate (Assyrian: ܕܵܪܘܲܐܙܲܐ ܕܥܵܐܫܬܲܪ translit: Darwaza D'Ishtar, Arabic:بوابة عشتار) was the eighth gate to the inner city of Babylon. It was constructed in about 575 BC by order of King Nebuchadnezzar II on the north side of the city.

Dedicated to the Babylonian goddess Ishtar, the Gate was constructed of blue glazed tiles with alternating rows of bas-relief sirrush (dragons) and aurochs.

The roof and doors of the gate were of cedar, according to the dedication plaque. Through the gate ran the Processional Way which was lined with walls covered in lions on glazed bricks (about 120 of them).

Statues of the deities were paraded through the gate and down the Processional Way each year during the New Year's celebration.

Originally the gate, being part of the Walls of Babylon, was considered one of the Seven Wonders of the world until, in the 6th century AD, it was replaced with the Lighthouse of Alexandria.

A reconstruction of the Ishtar Gate and Processional Way was built at the Pergamon Museum in Berlin out of material excavated by Robert Koldewey and finished in the 1930s. It includes the inscription plaque. It stands 47 feet high and 100 feet wide (14 meters by 30 meters). The excavation ran from 1902-1914 and during that time 45 feet of the foundation of the gate was uncovered.

The gate was in fact a double-gate. The part that is shown in the Pergamon Museum today is only the smaller frontal part, while the larger back part was considered too large to fit into the constraints of the structure of the museum. It is in storage.

Parts of the gate and lions from the Processional Way are in various other museums around the world. Only three museums acquired dragons while lions went to several museums. The Istanbul Archaeology Museum has lions, dragons, and bulls. The Detroit Institute of Arts houses a dragon. The Röhsska Museum in Gothenburg, Sweden, has one dragon and one lion; the Louvre, the Royal Ontario Museum in Toronto, the University of Pennsylvania Museum of Archaeology and Anthropology in Philadelphia, the Metropolitan Museum of Art in New York, the Oriental Institute in Chicago, the Rhode Island School of Design Museum, the Museum of Fine Arts in Boston, and the Yale University Art Gallery of New Haven, Connecticut, each have lions.

A smaller reproduction of the gate was built in Iraq under Saddam Hussein as the entrance to a museum that has not been completed. Damage to the reproduction gate has occurred since the Iraq war (see Effects of the U.S. military).

Timelord ..
Be careful touching the mythical animals in the Gate !
Load more comments
foursquare.com
6.4/10
422 people have been here
I've been here
Add to wishlist 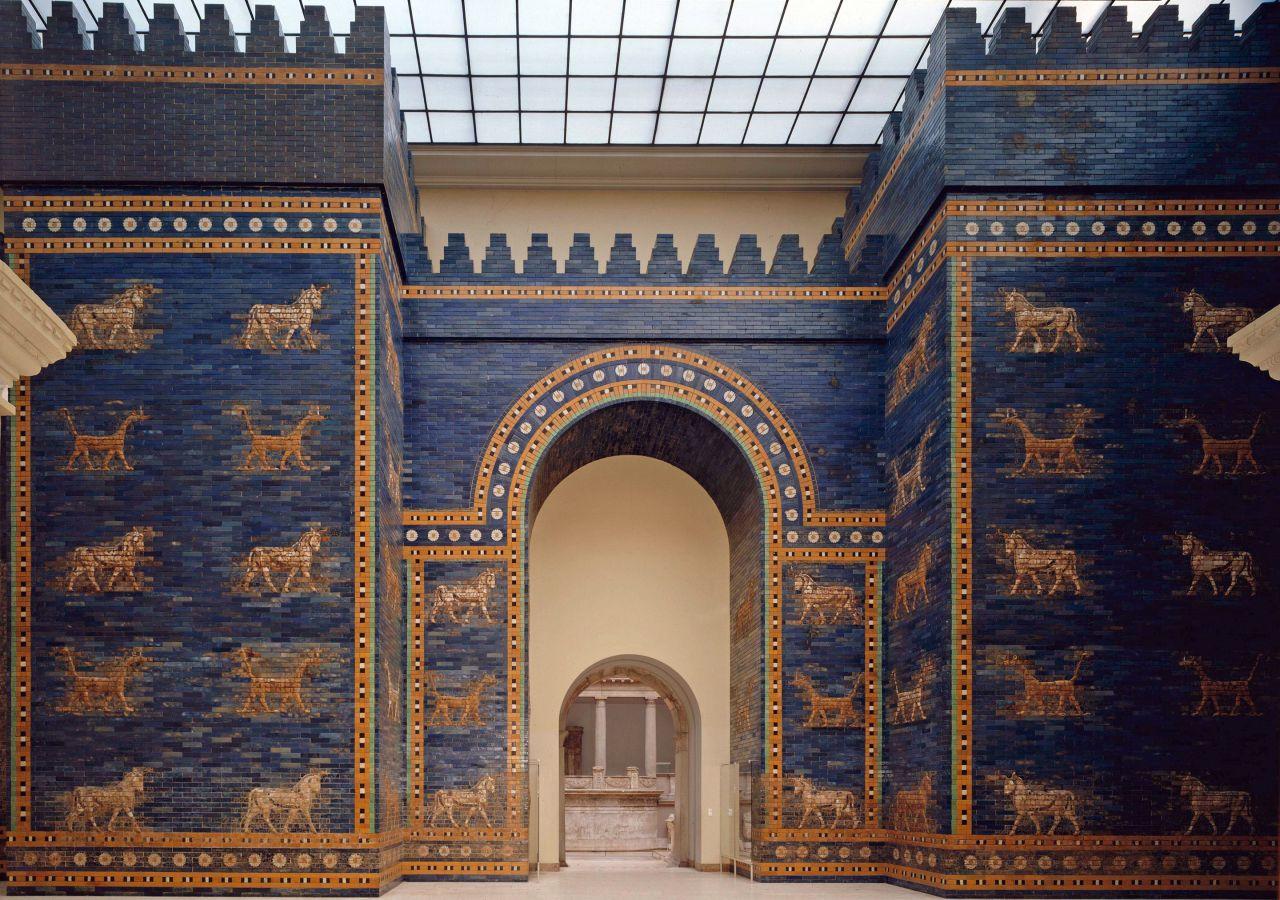 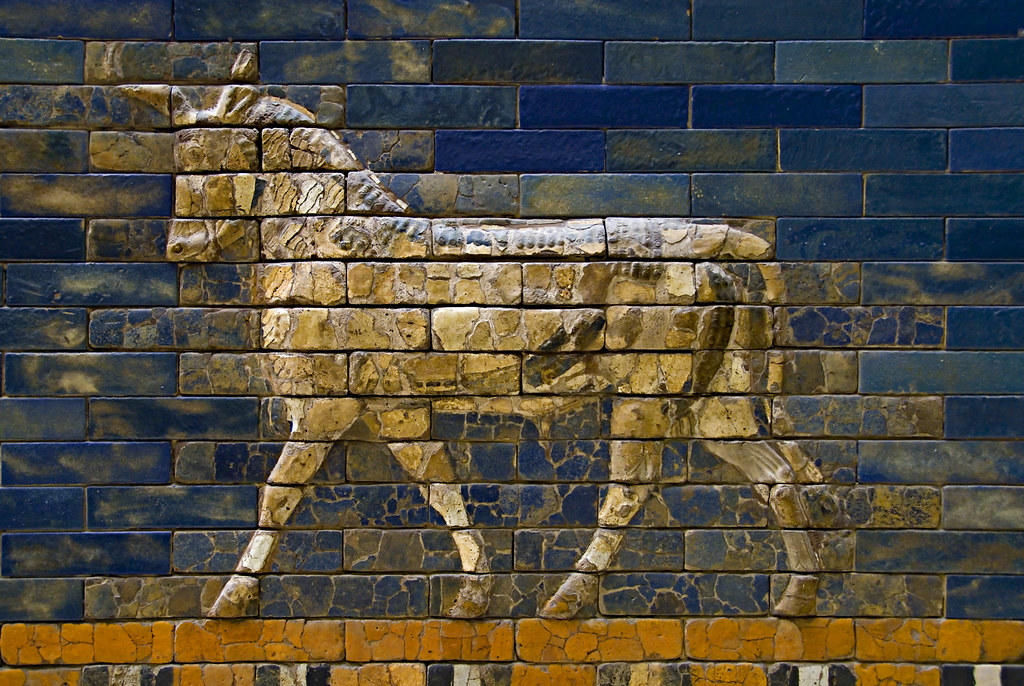 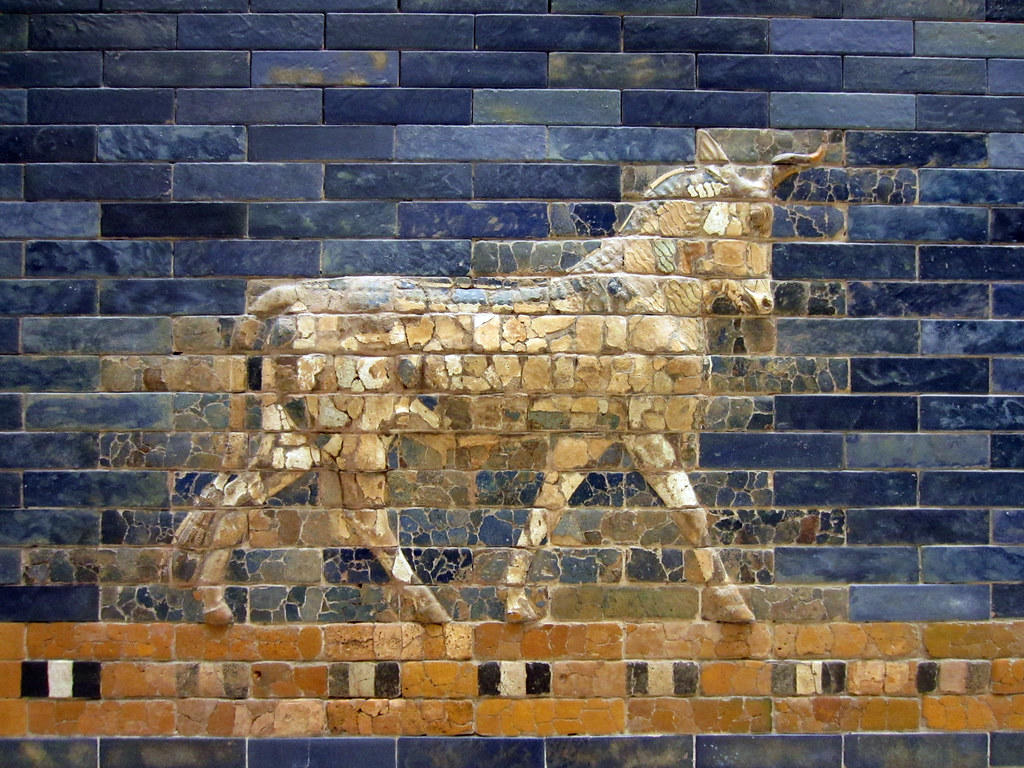 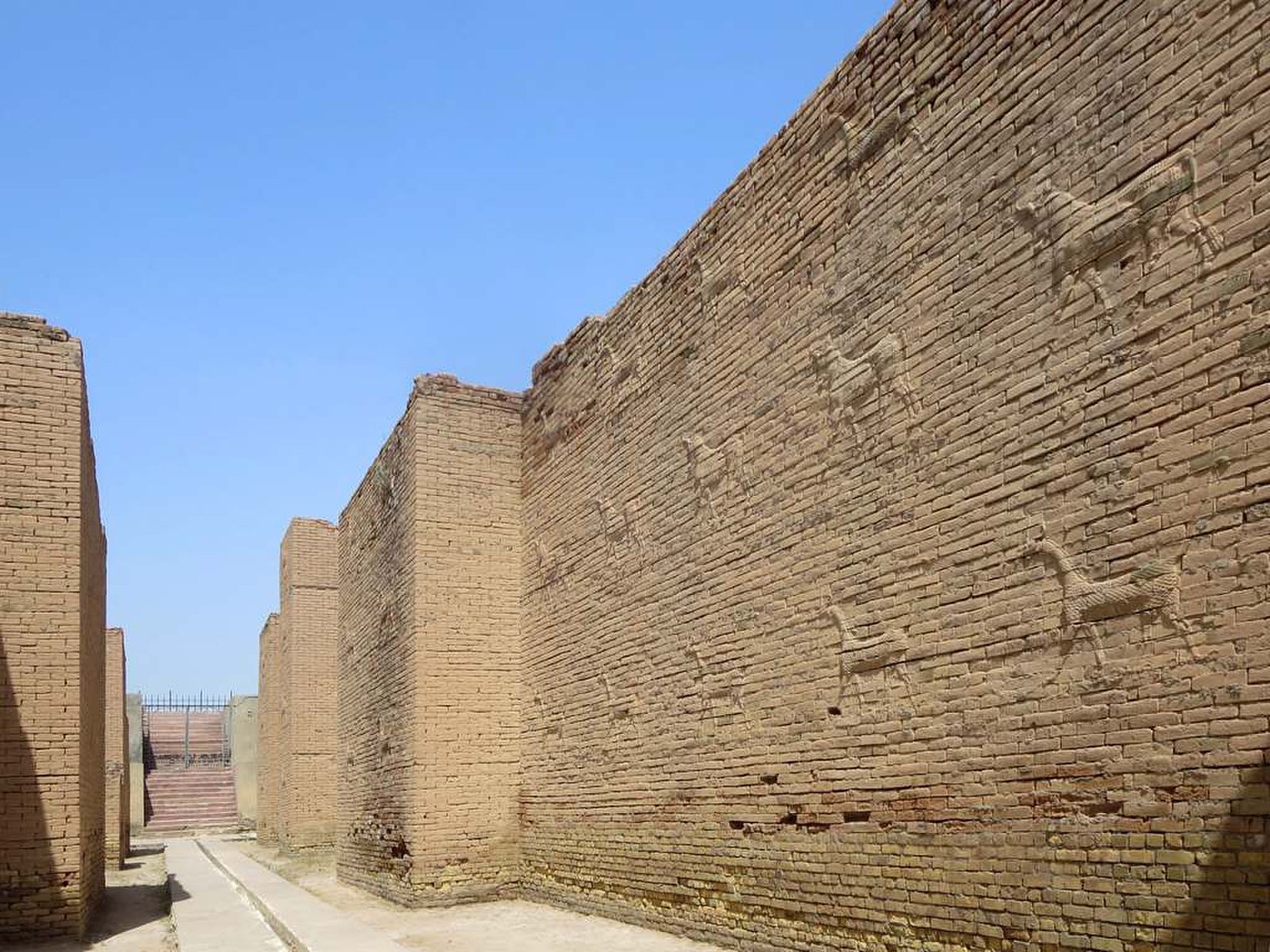 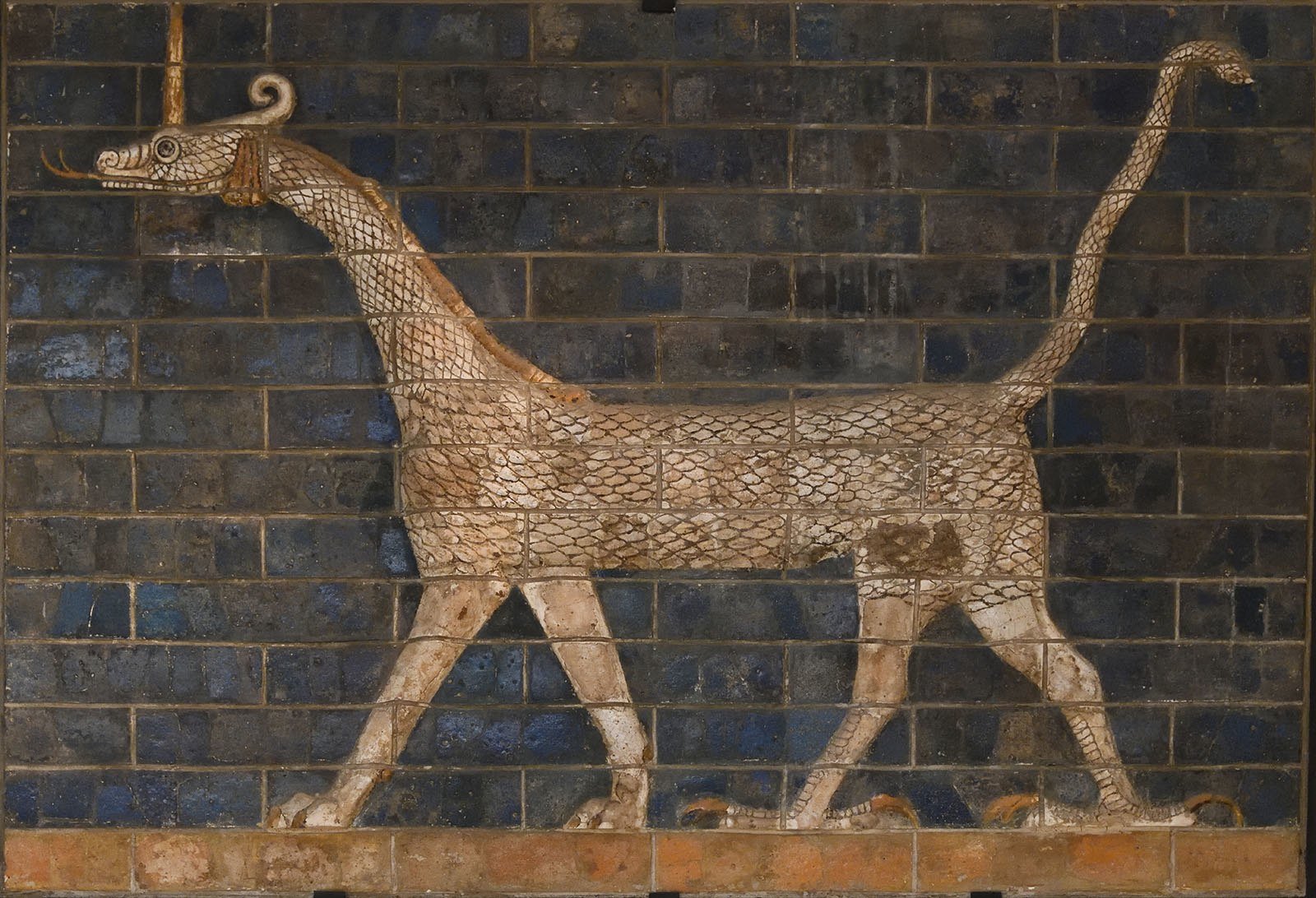 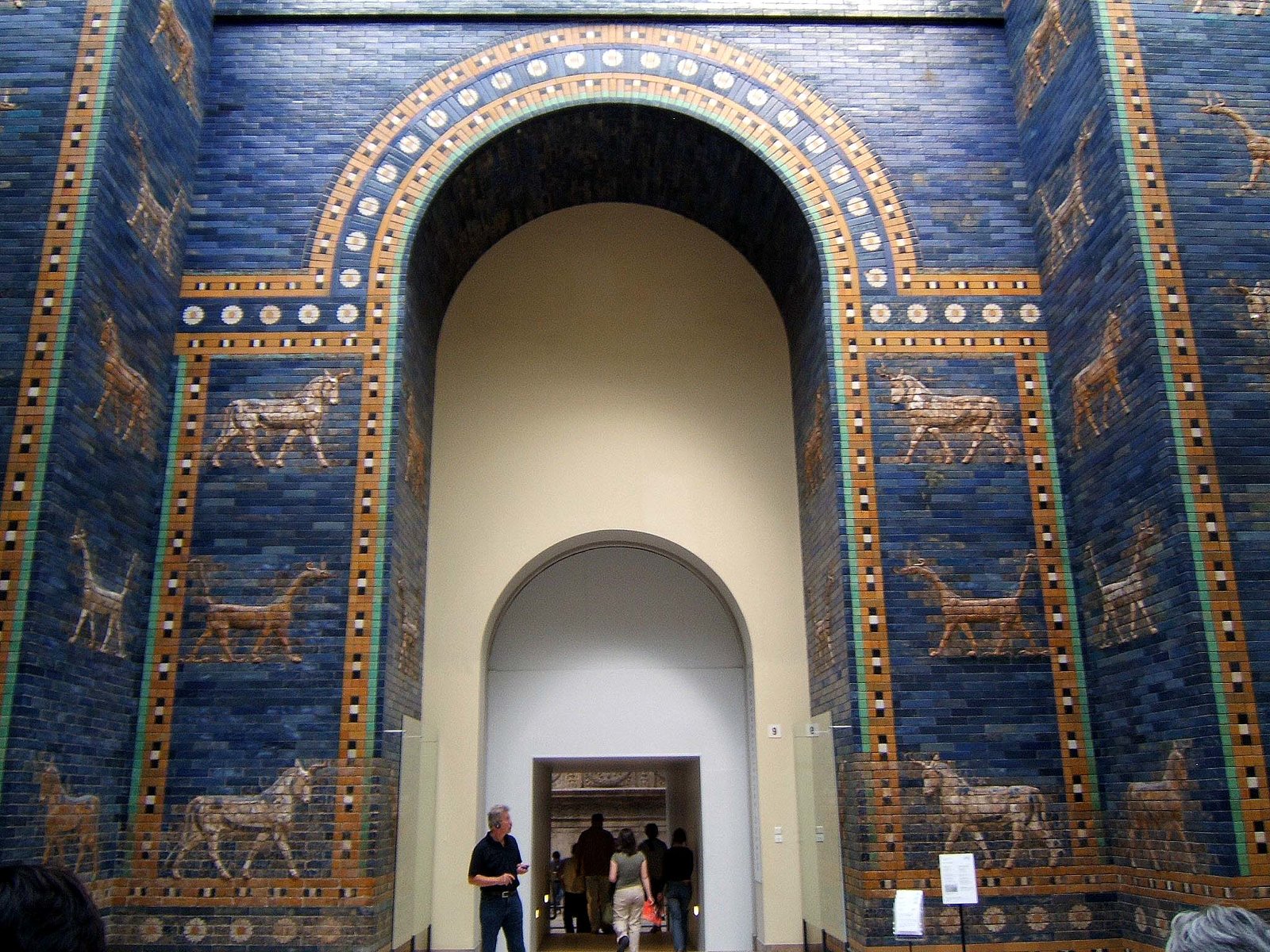 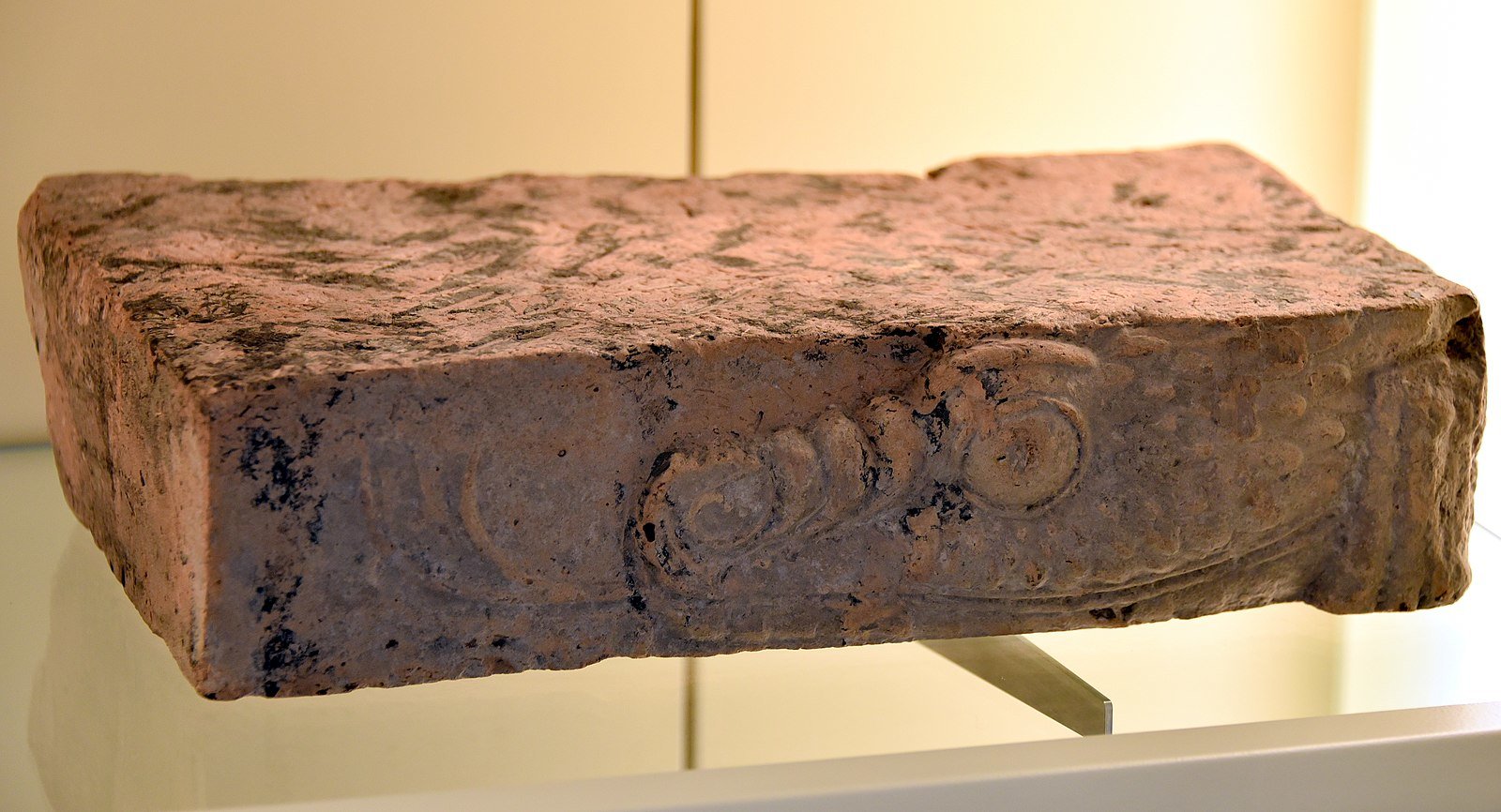 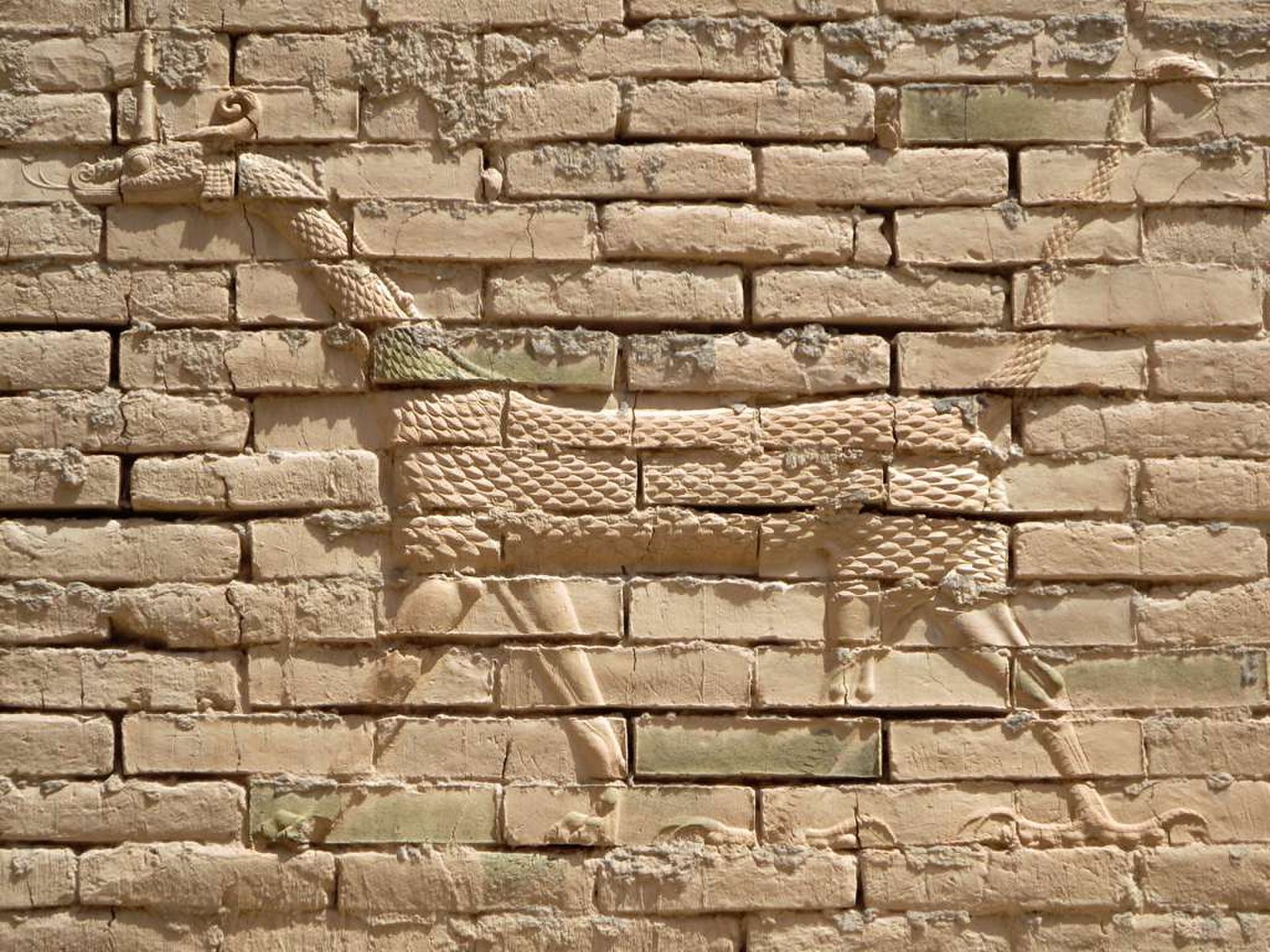 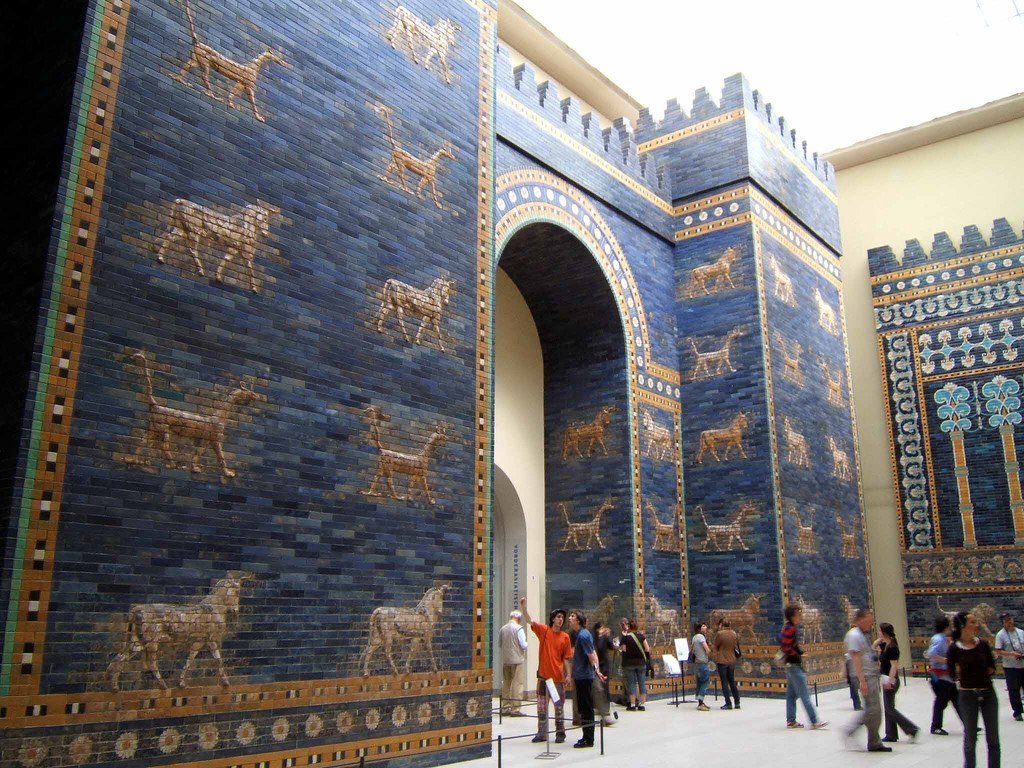 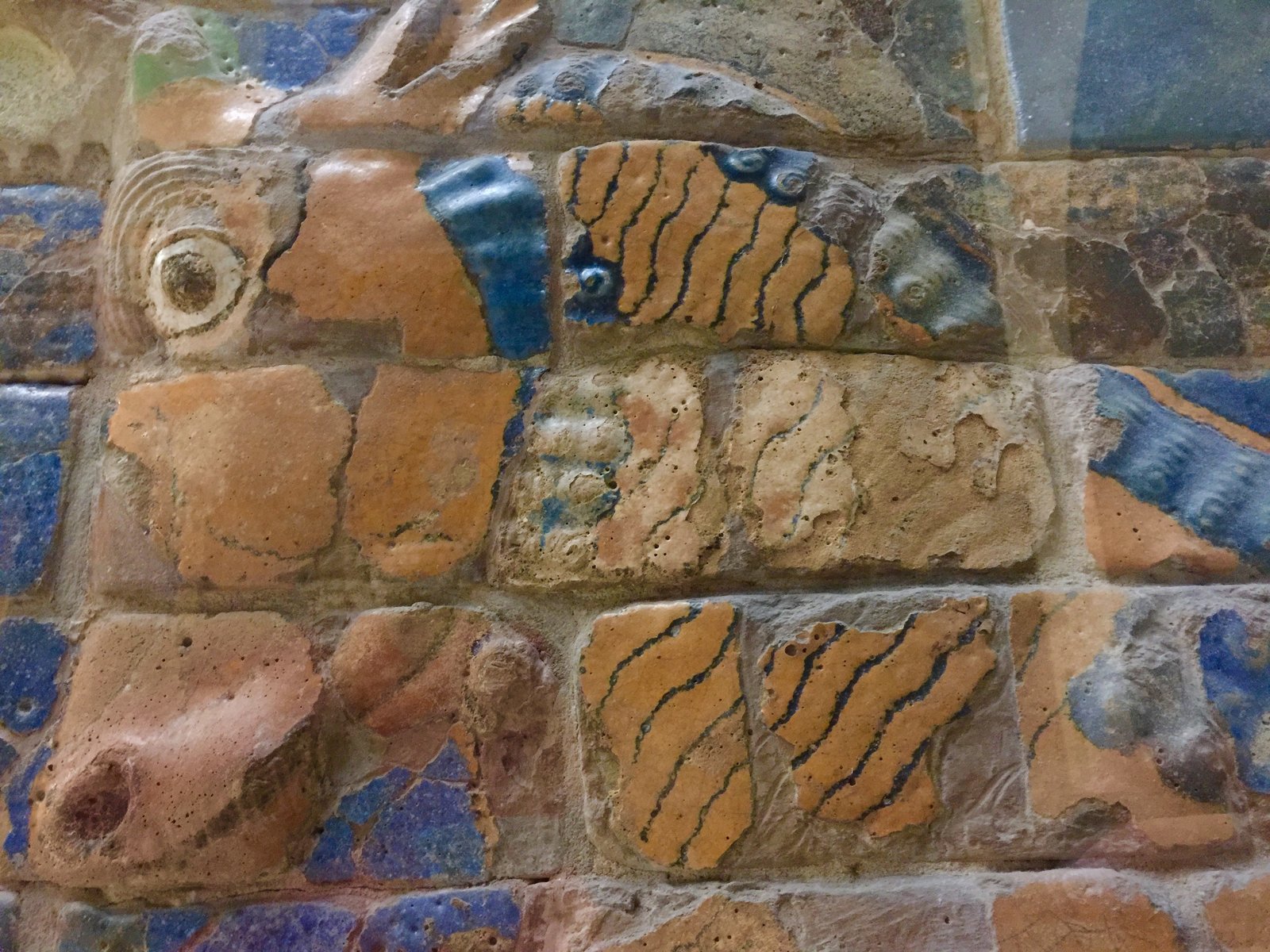 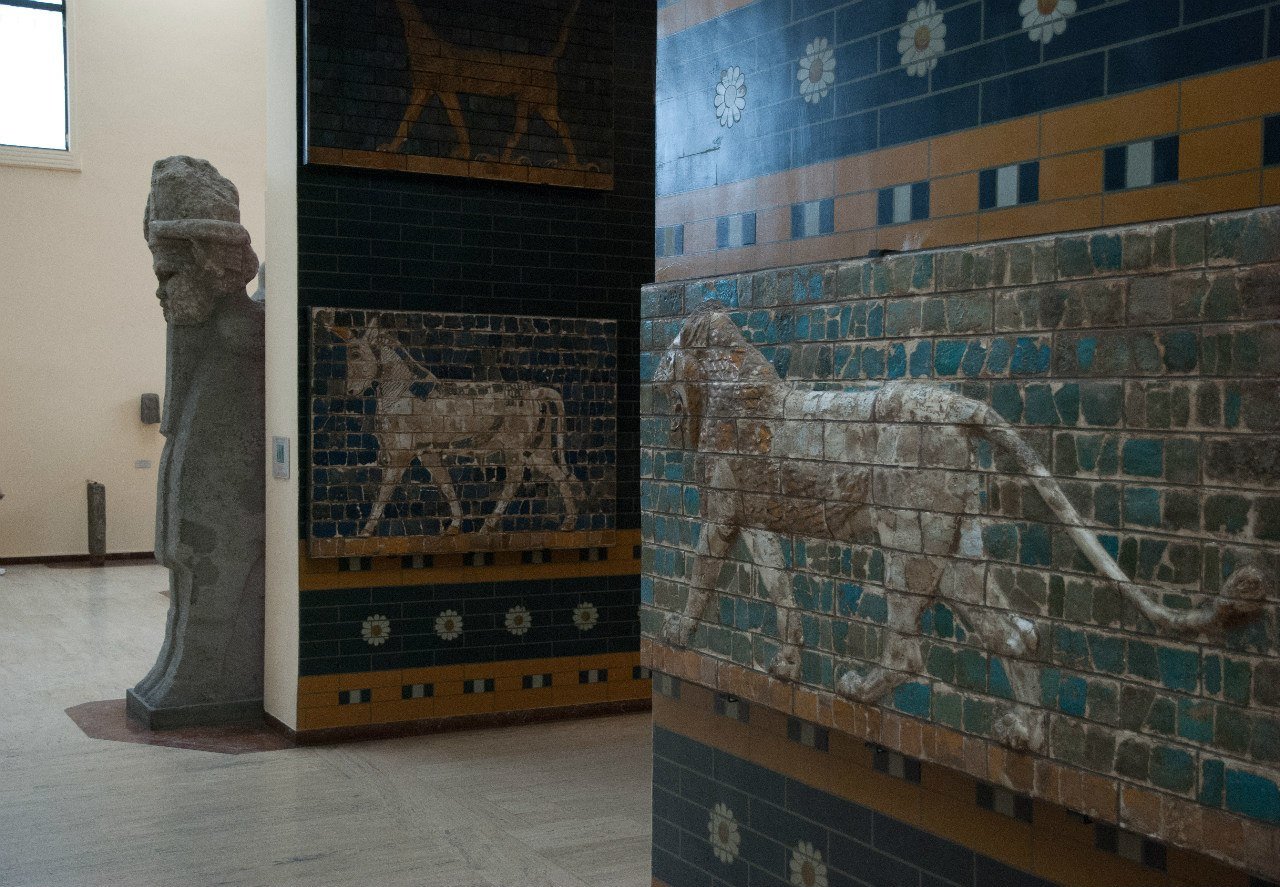 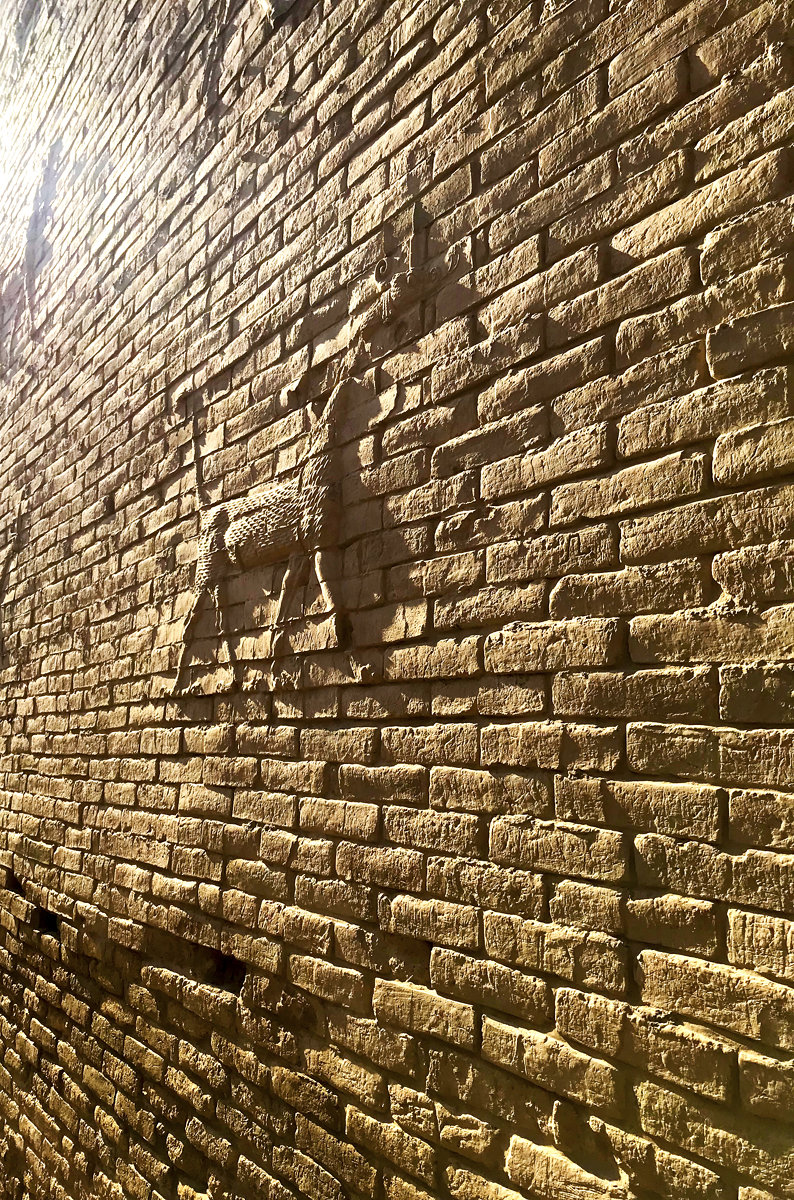 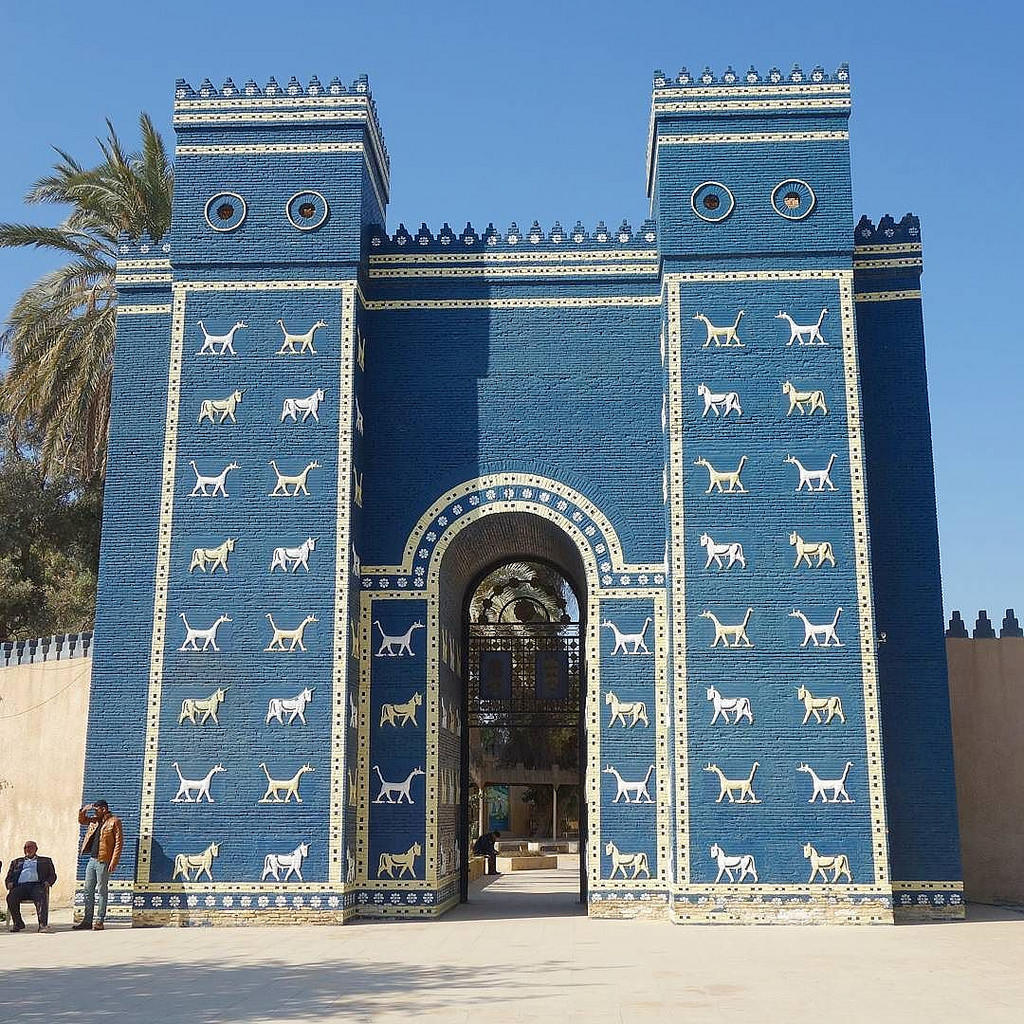 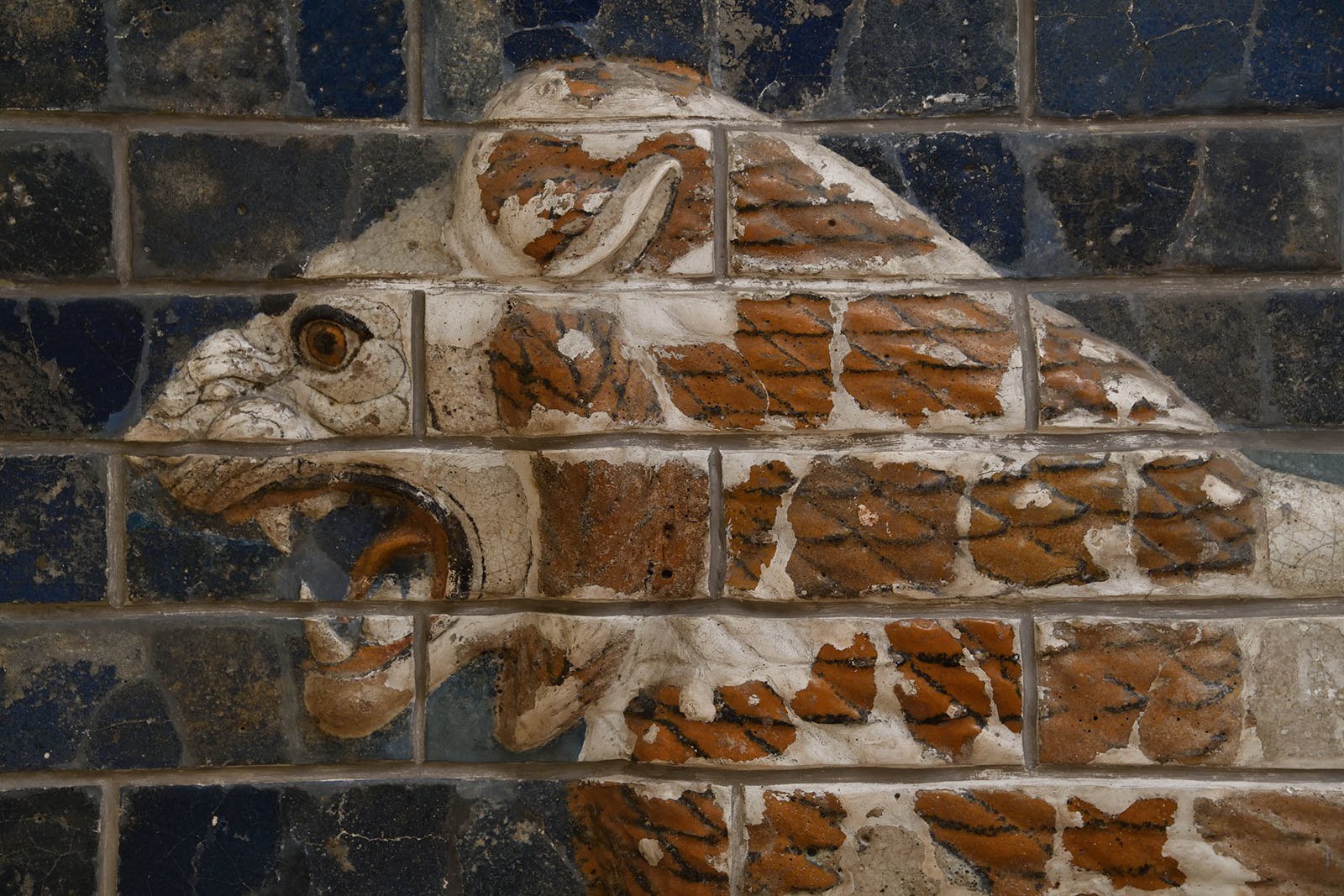 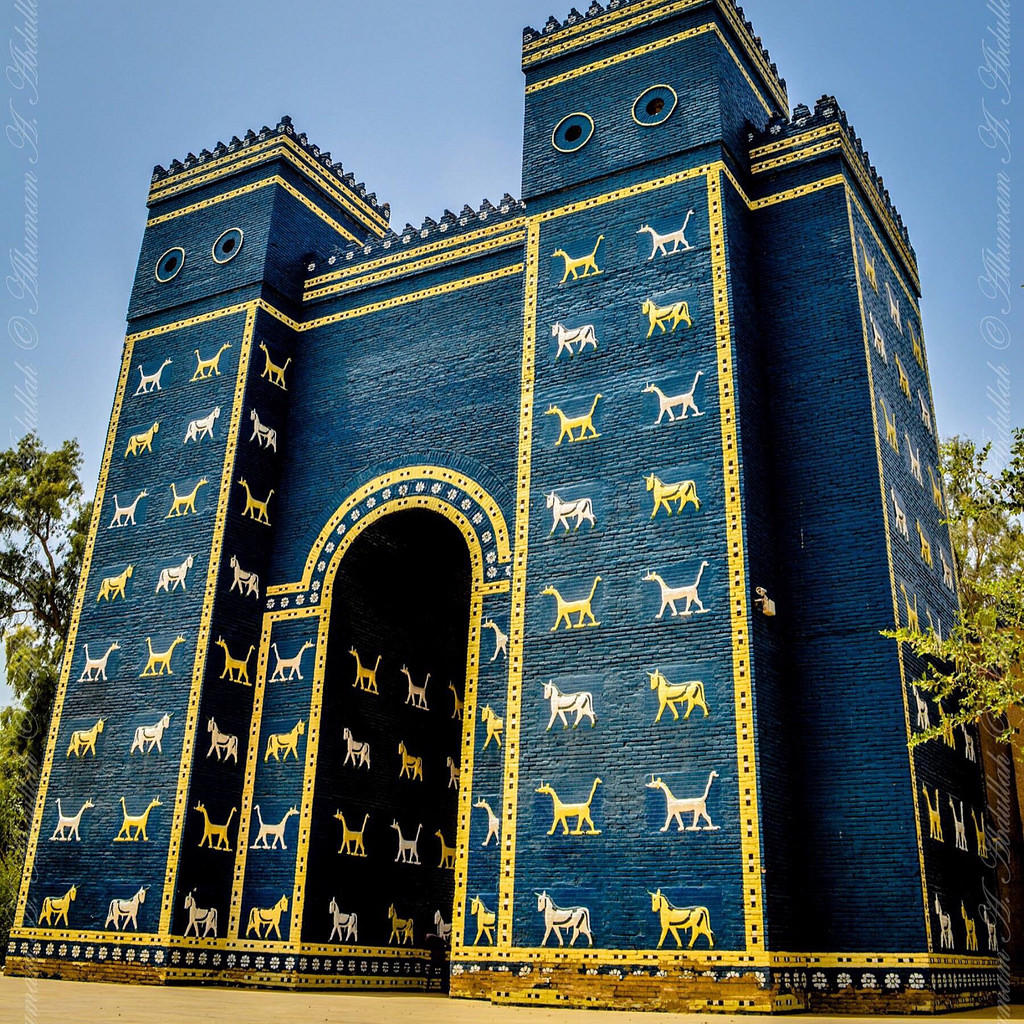 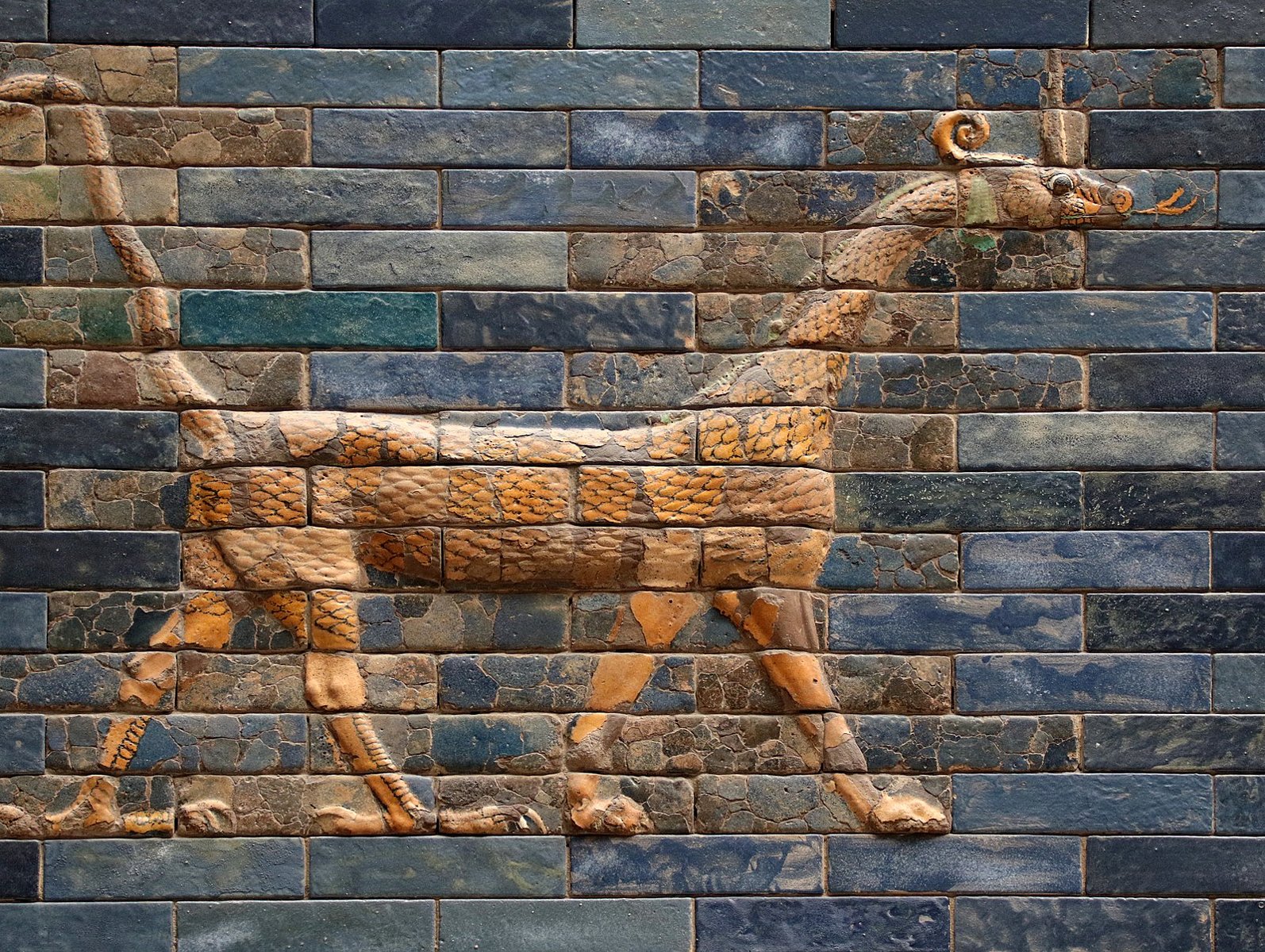 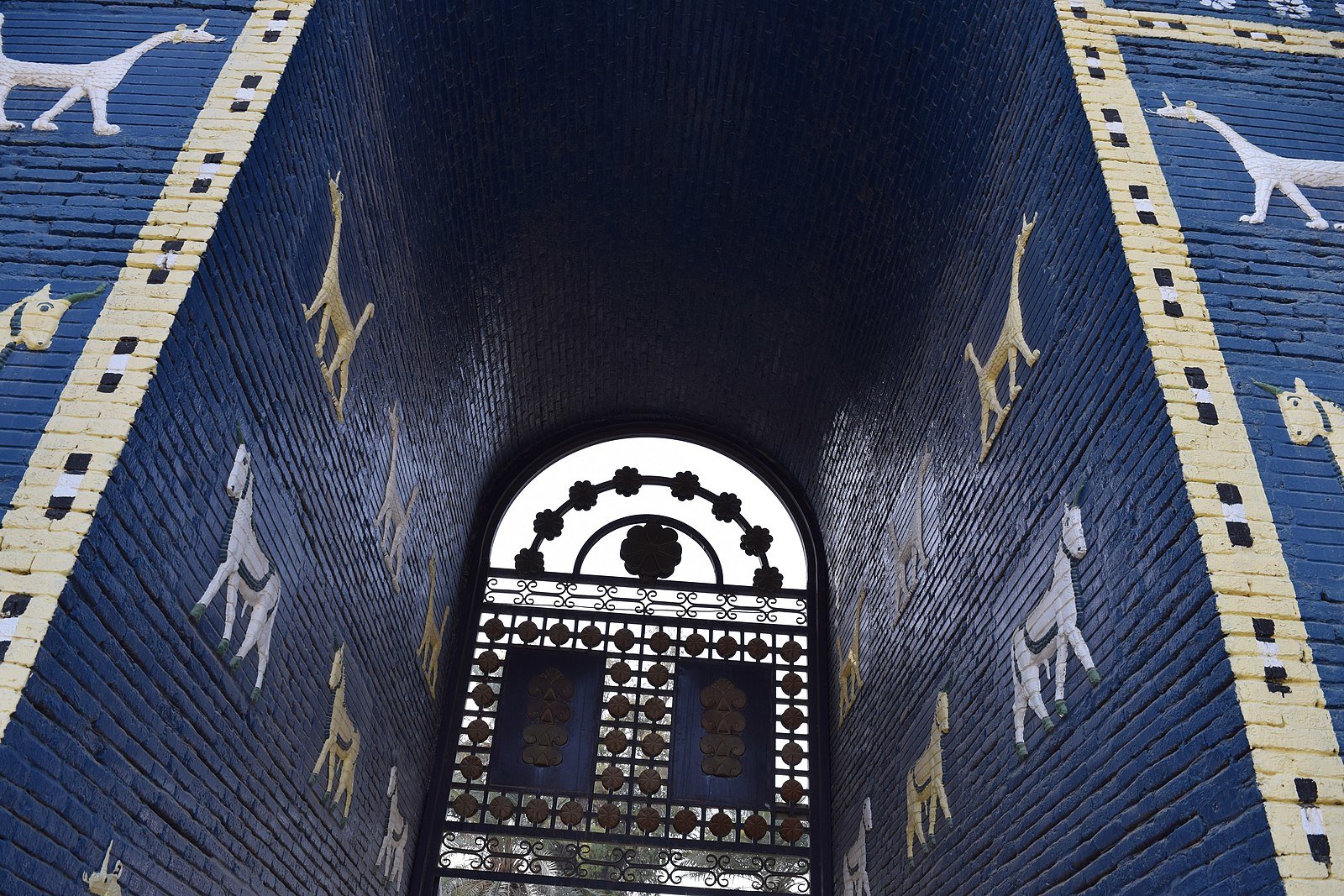 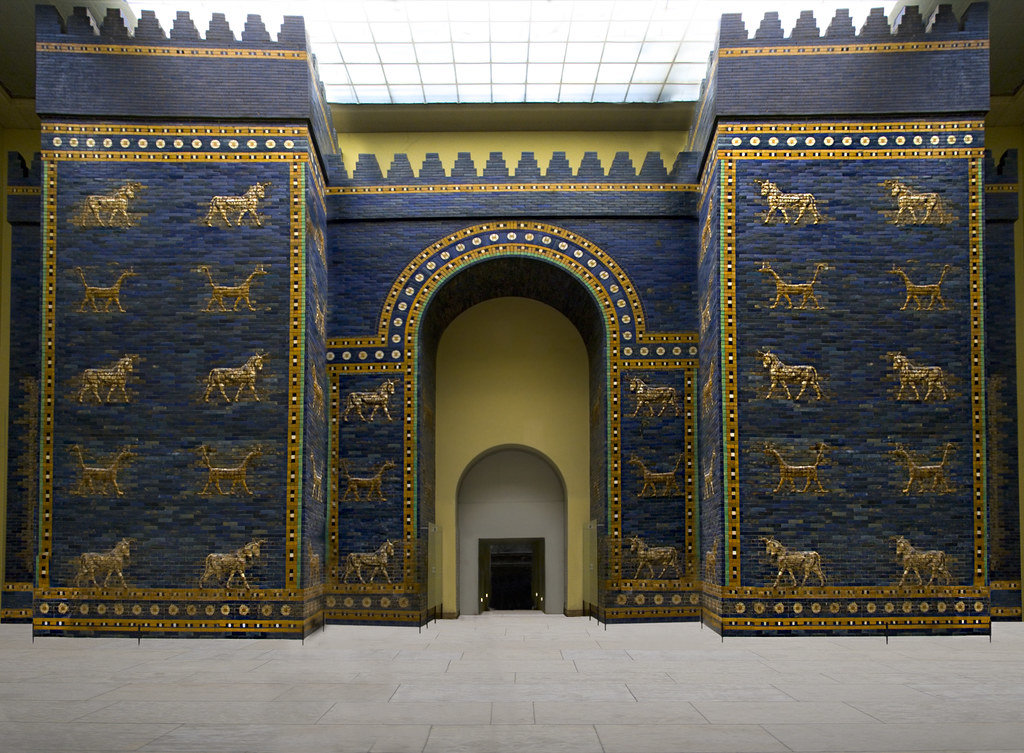 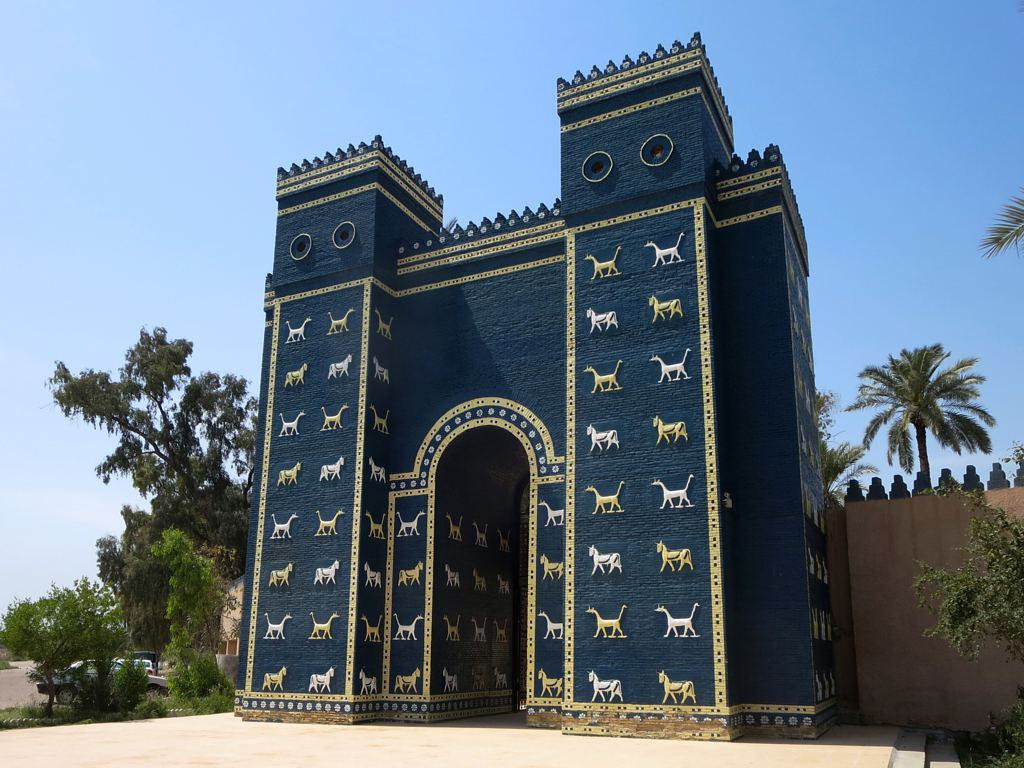 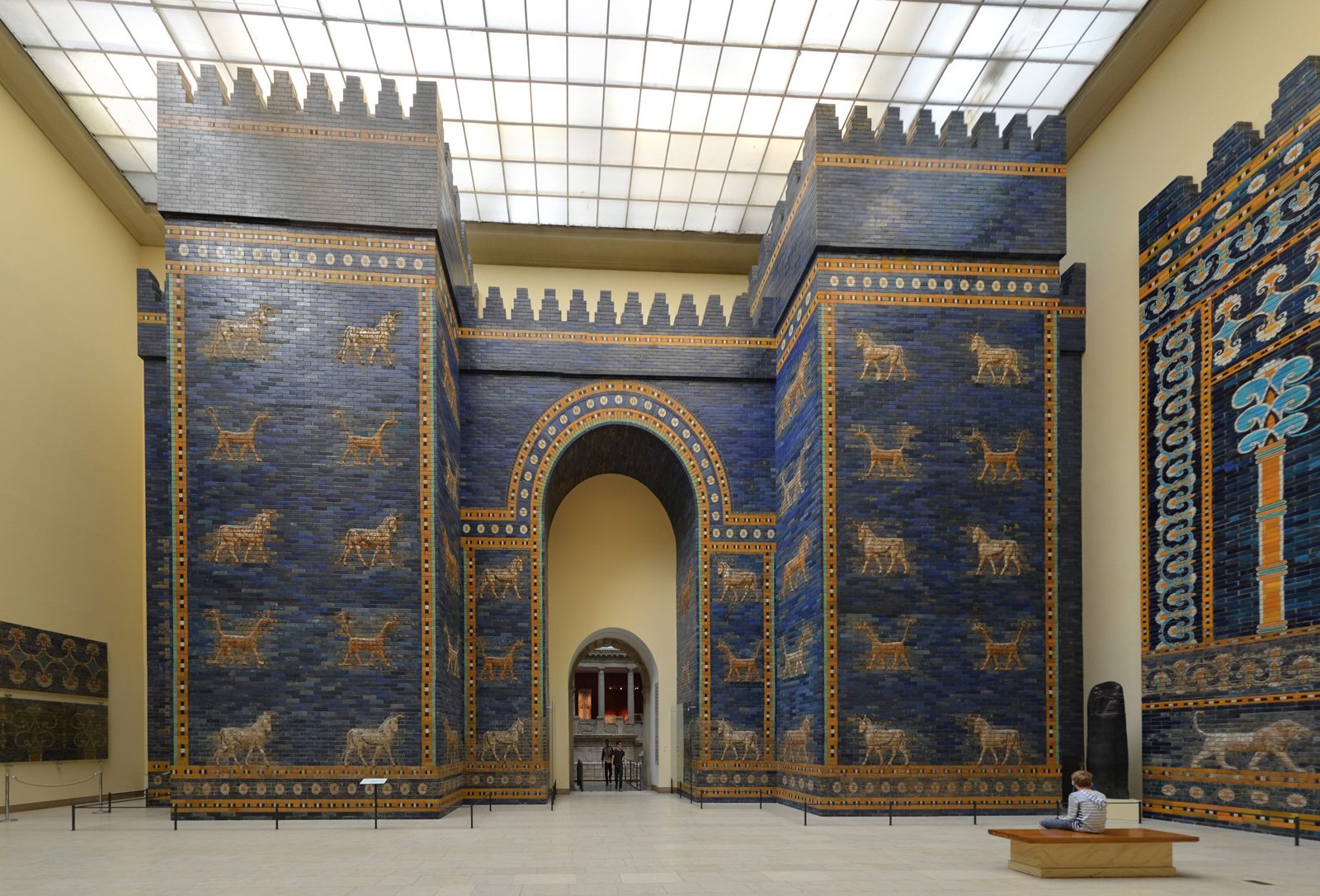