×
What are you looking for?
See all results
Castles in Inuyama 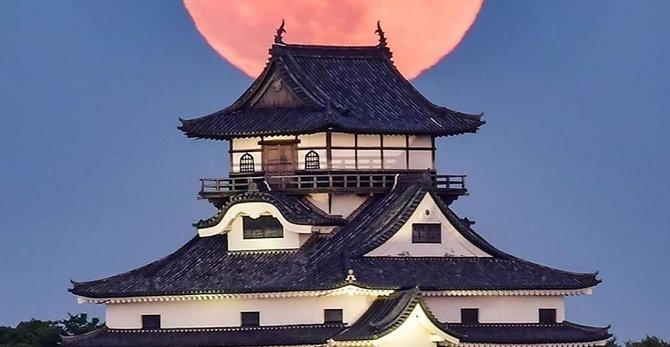 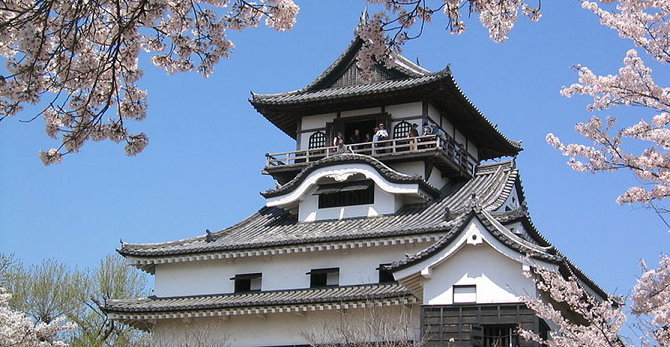 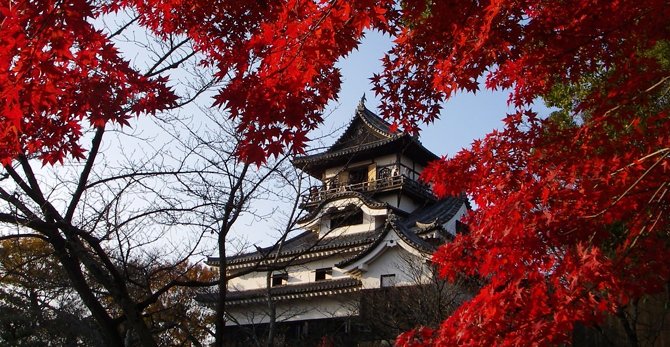 Inuyama CastleШаблон:Nihongo is located in the city of Inuyama, Aichi Prefecture, Japan. The castle overlooks the Kiso River, which serves as the border between Aichi and Gifu prefectures. Inuyama Castle is one of the 12 castles still in existence in Japan that were built before the Edo period.

Inuyama Castle is often claimed as the oldest castle in Japan, with original construction being done in 1440. According to Engishiki (a Heian Period-book), Harigane Shrine (a Shinto shrine) was moved to make way for the castle. That structure has been heavily augmented over time, and the current towers were completed in 1537, by Oda Nobuyasu, Oda Nobunaga's uncle.

The castle was the center of power for the Naruse clan, retainers of the Matsudaira clan. Inuyama Castle was unique in Japan in that it was privately owned and has national treasure status. However, it was seized by the Japanese government as part of the Meiji Restoration. In 1891, the castle was damaged in an earthquake and it was returned to the Naruse family in 1895, on they condition that they repair and maintain it. The castle was recently sold to the city of Inuyama, and is in the process of being turned over to the Aichi Prefectural government.

It was long believed that the donjon of Inuyama Castle was moved to the castle from Kanayama Castle in 1599, until such theory was disapproved as a result of examination through a large scale restoration work, involving the dismantling of the donjon, carried out between 1961 and 1965.

The rulers of Inuyama Castle are listed below in order with their dates of reign in parentheses. There were no castle rulers from 1612–1671 and 1869–1895.

Entry into Inuyama Castle also allows visitors to enter into the Inuyama Artifacts Museum (犬山市文化史料館 Inuyama-shi Bunka Shiryō-kan) and the Karakuri Exhibition Room (からくり展示館 Karakuri Tenjikan). Both of the exhibitions focus on cultural and historical artifacts of the city.

torontoviewer Margaret
Unbelievably steep original stairs: tricky for me but the 90 yr olds around me had no problems. Beautiful during sakura. Interesting temple/shrines next door. Lovely Kiso river at the base/west side.

D Ang
Beautiful scenery up at the top of the castle if you can conquer the steep staircases.

The Inuyama Bridge is a bridge over the Kiso River in Japan. It is an

Lake Iruka (入鹿池, Irukaike) is a reservoir located near the Meiji Mura

The Hagi Falls (萩の滝, Hagi no Taki) is a waterfall located in Mount

Gifu CastleШаблон:Nihongo is a castle located in the city of Gifu,

Kanō Castle (加納城, Kanō-jō) was a castle that was built du

is a Shinto shrine that is located in Ichinomiya, Aichi, Japan. The 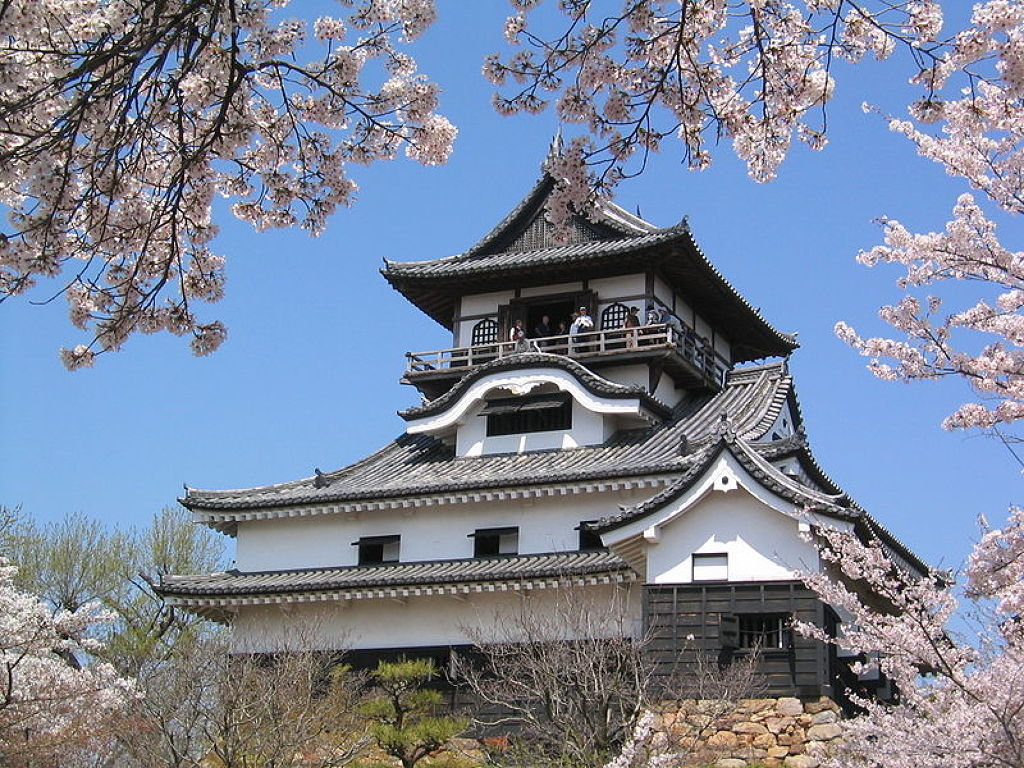 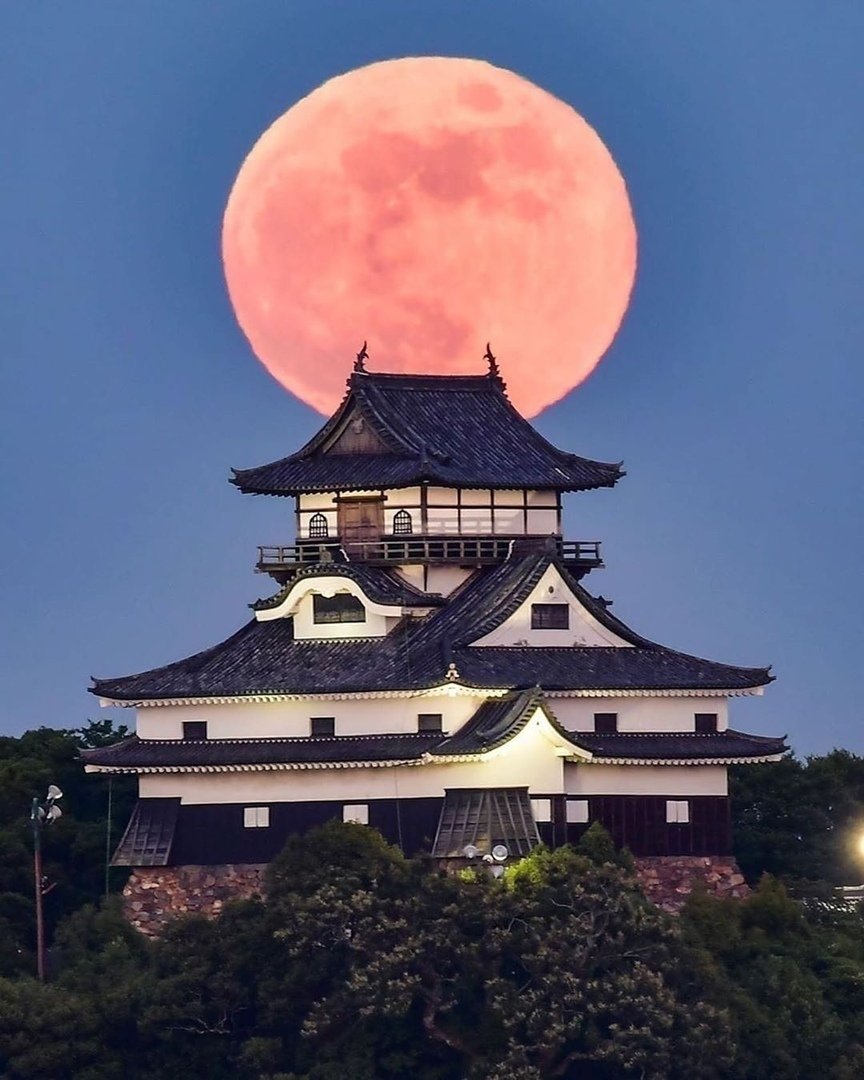 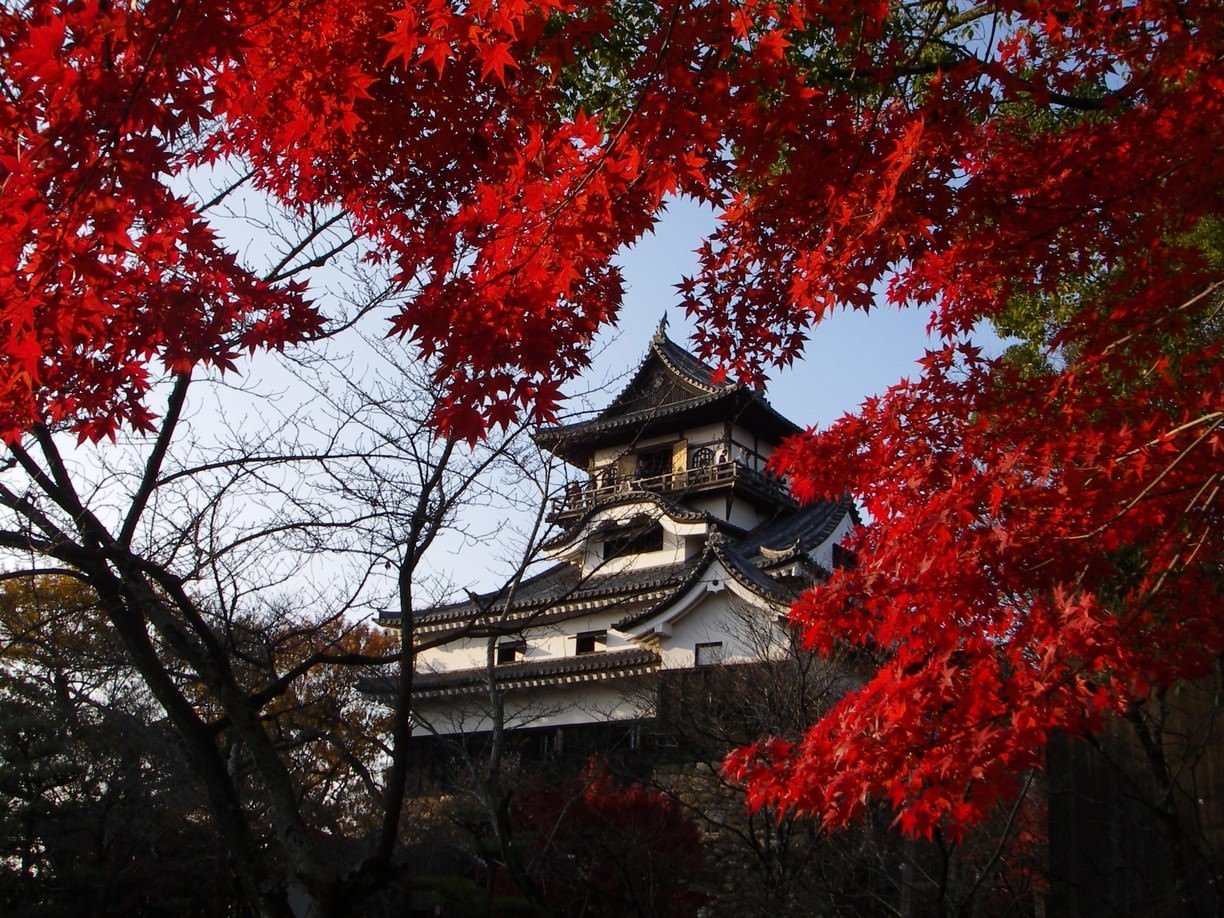 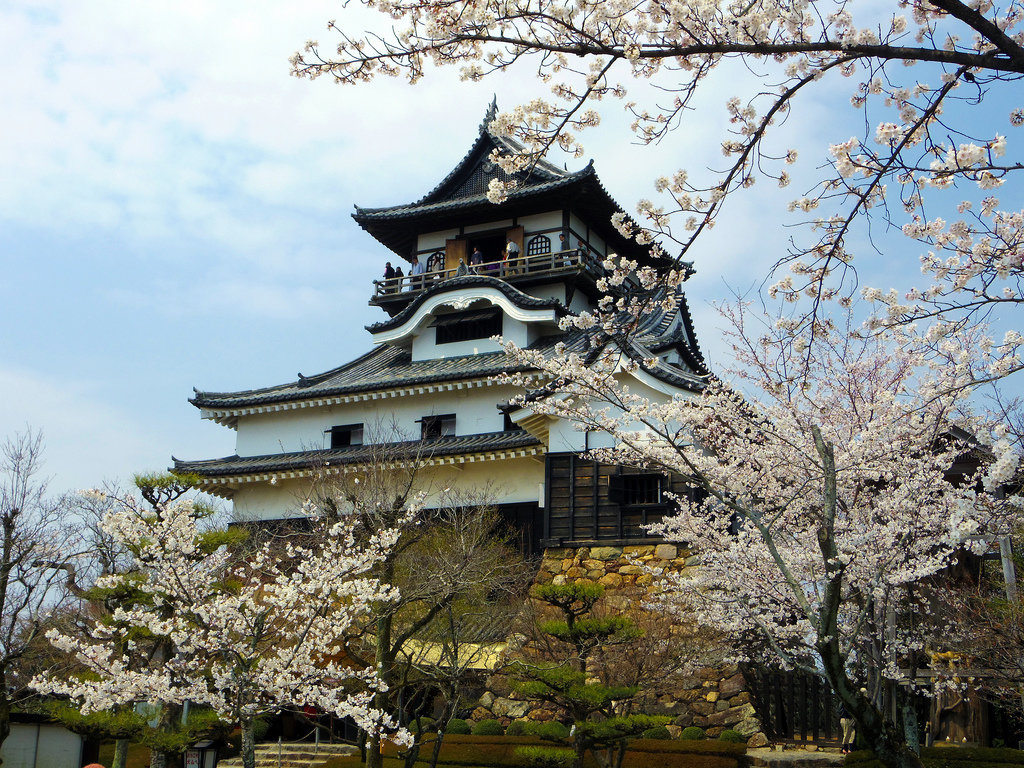 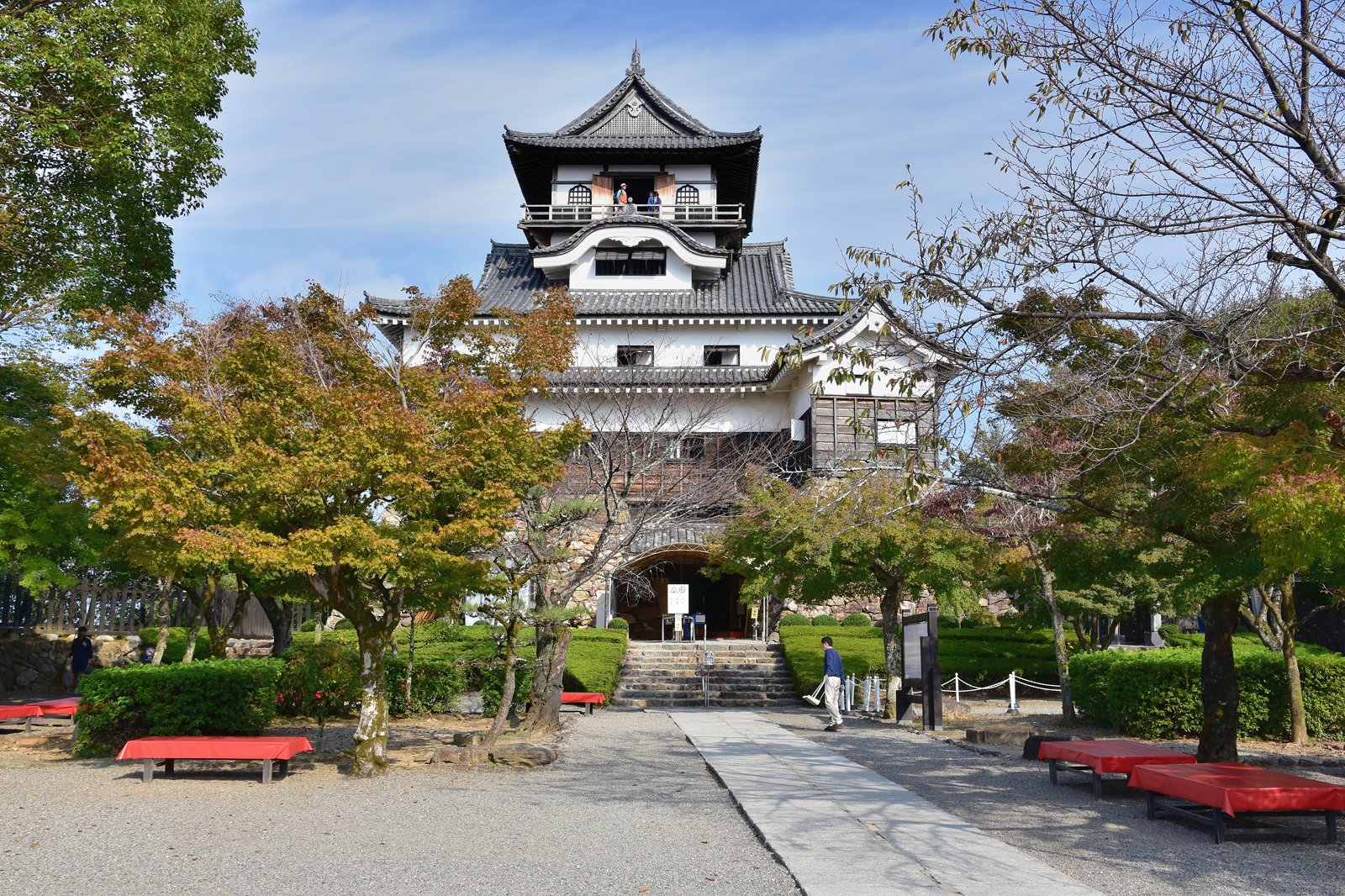 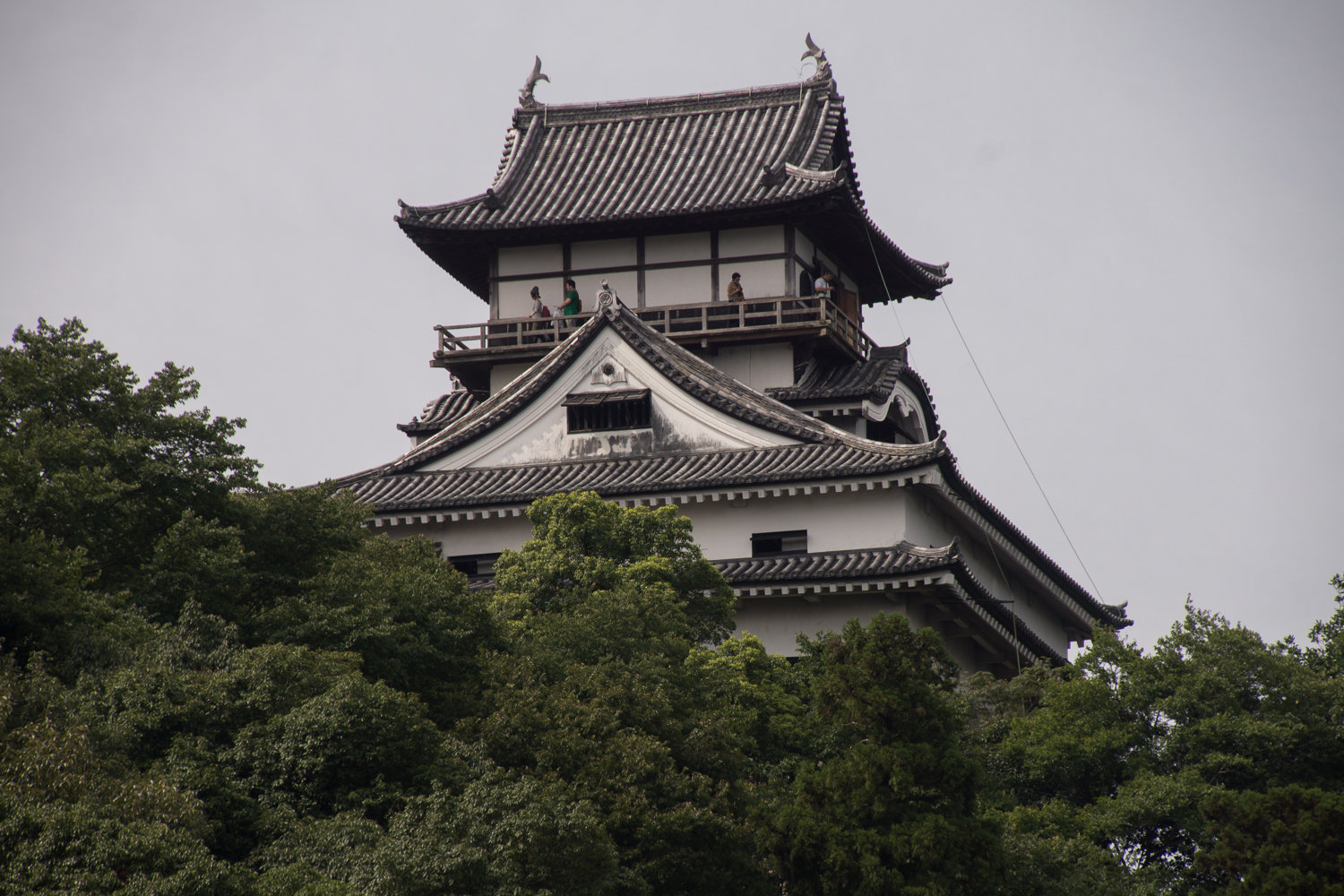 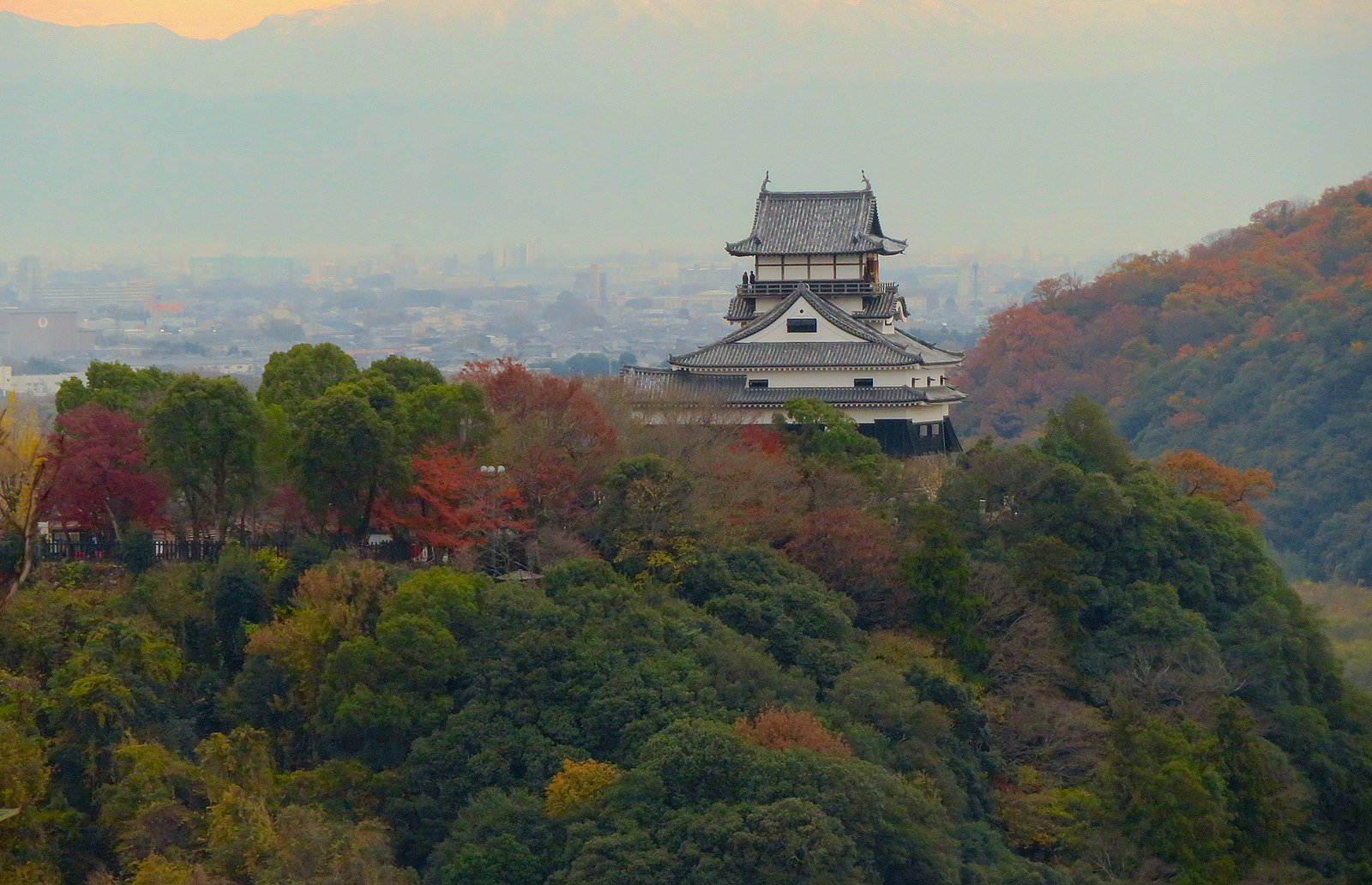 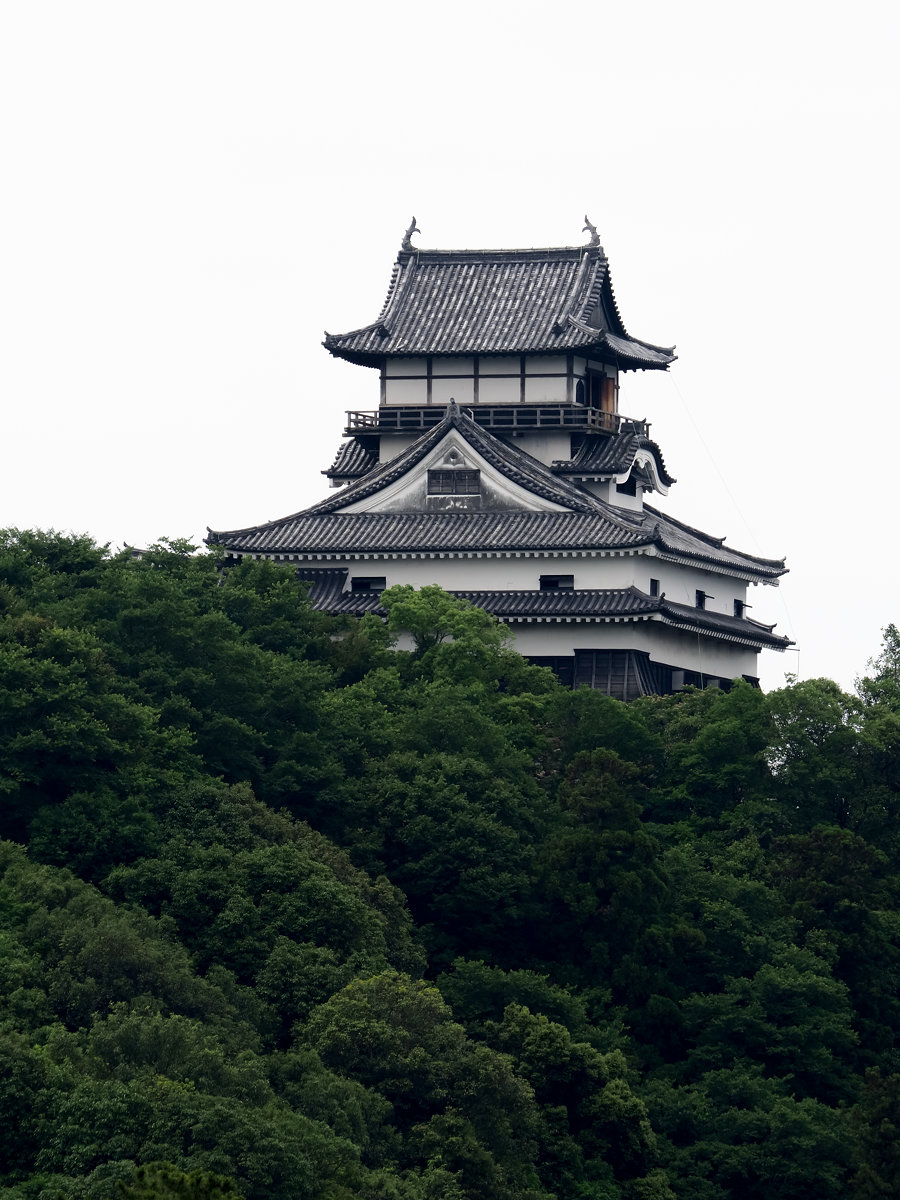 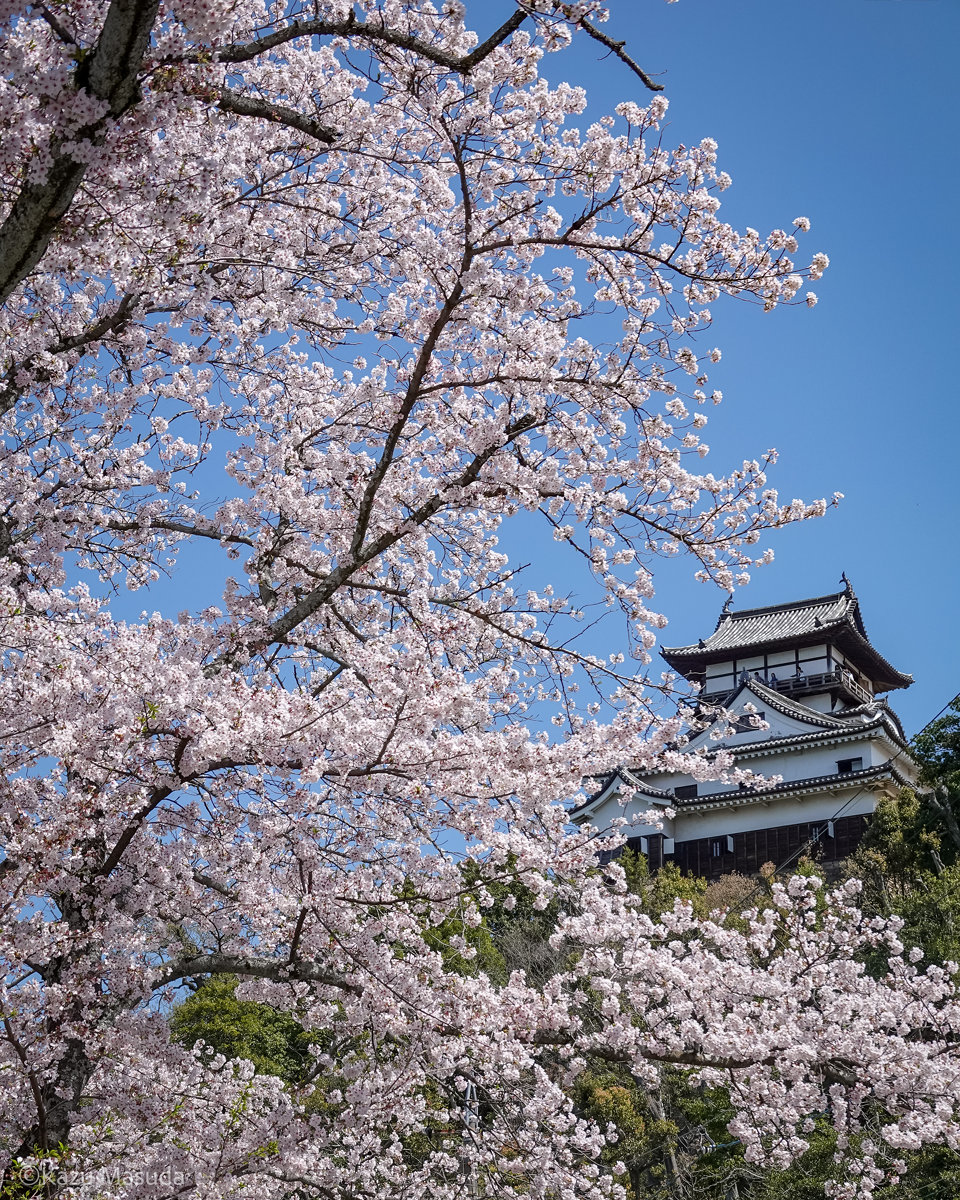 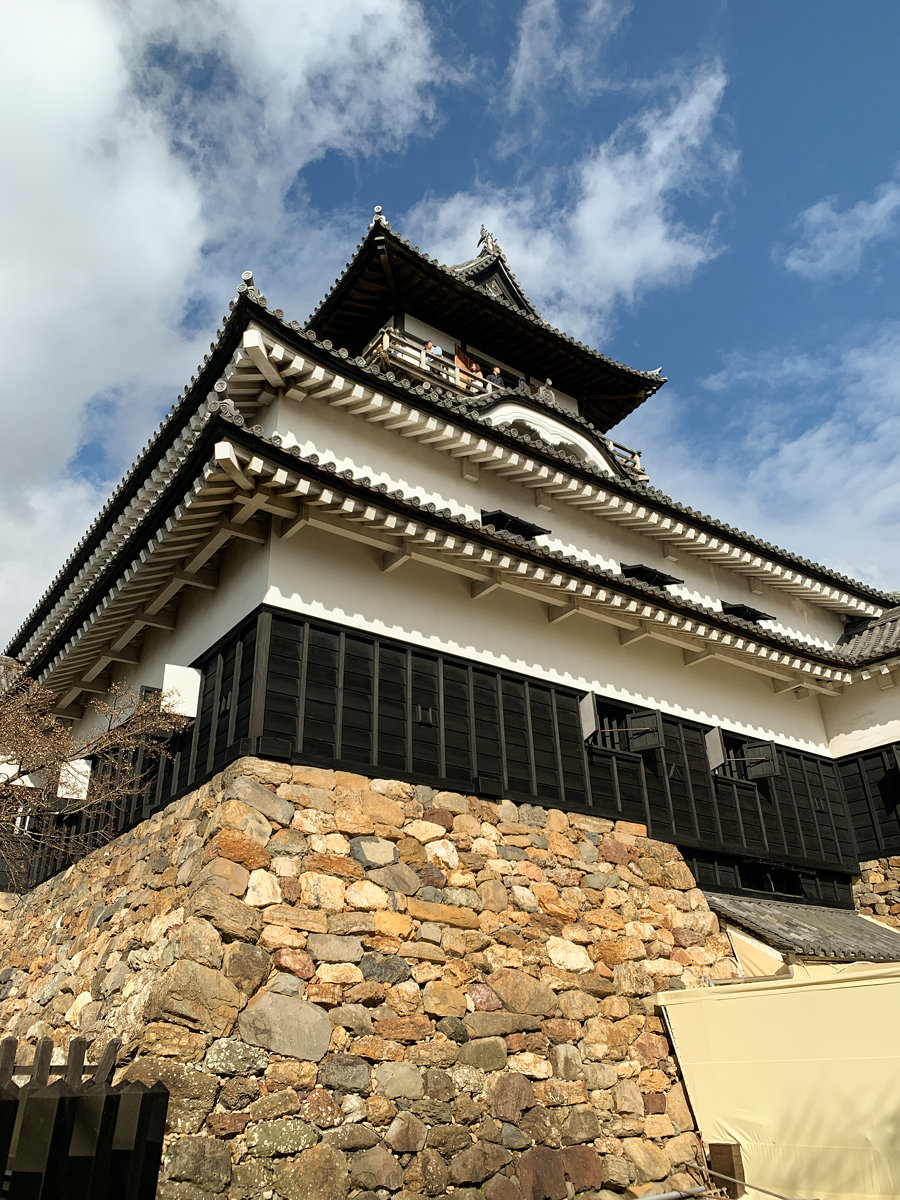 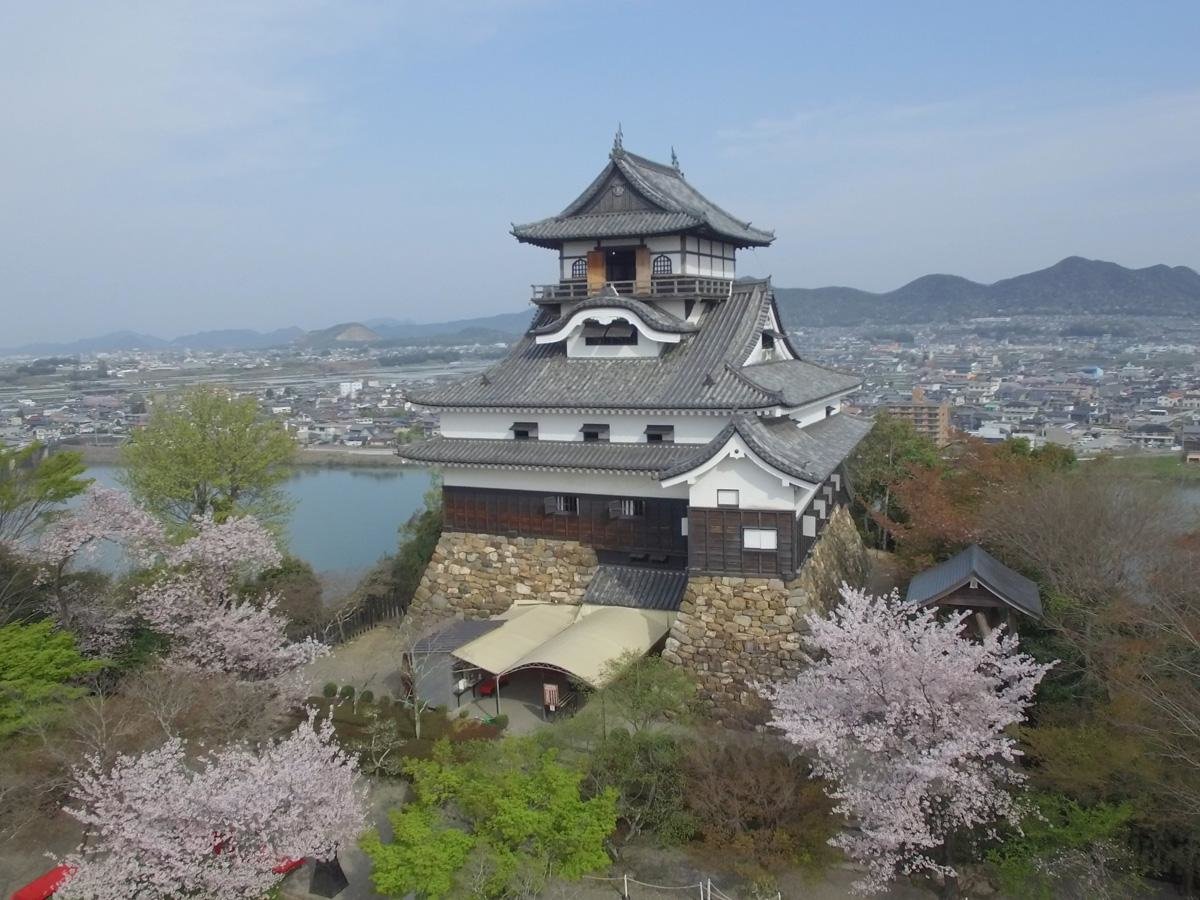 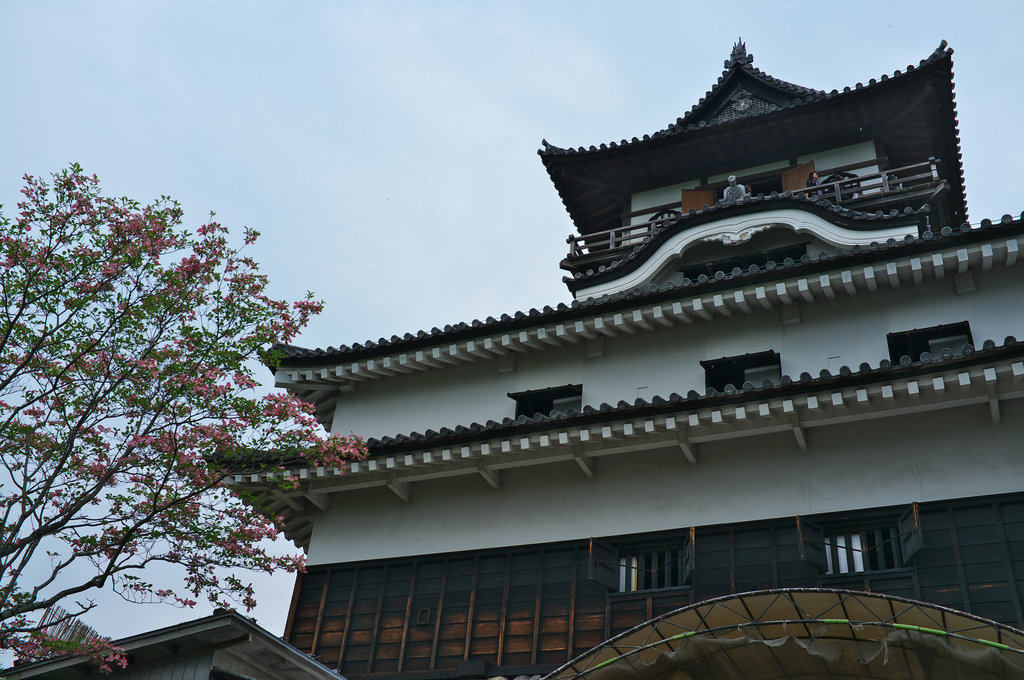 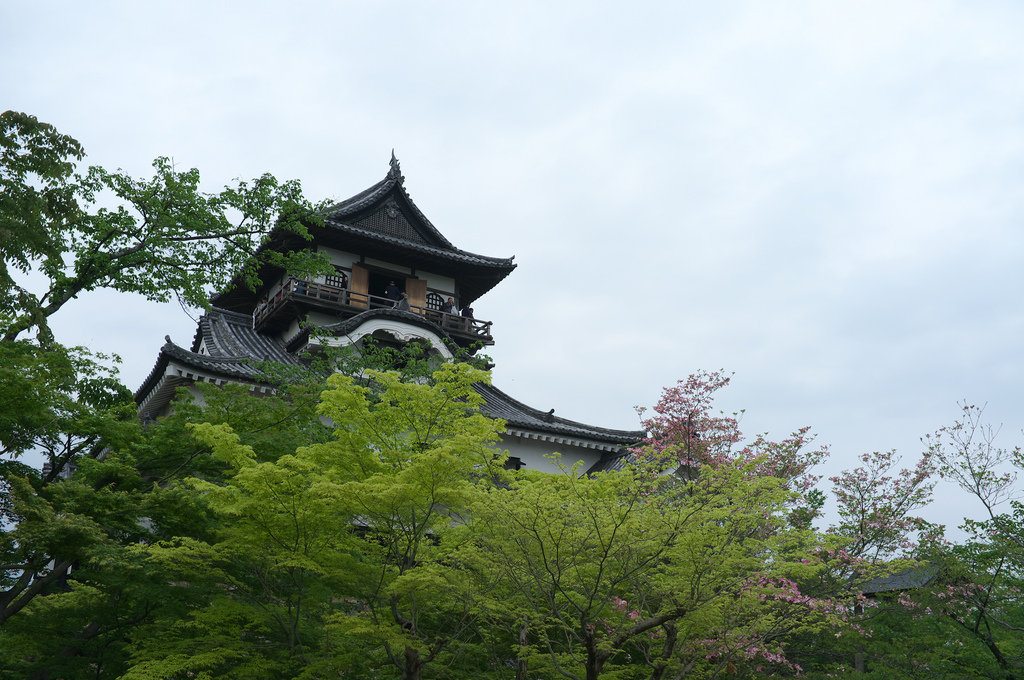 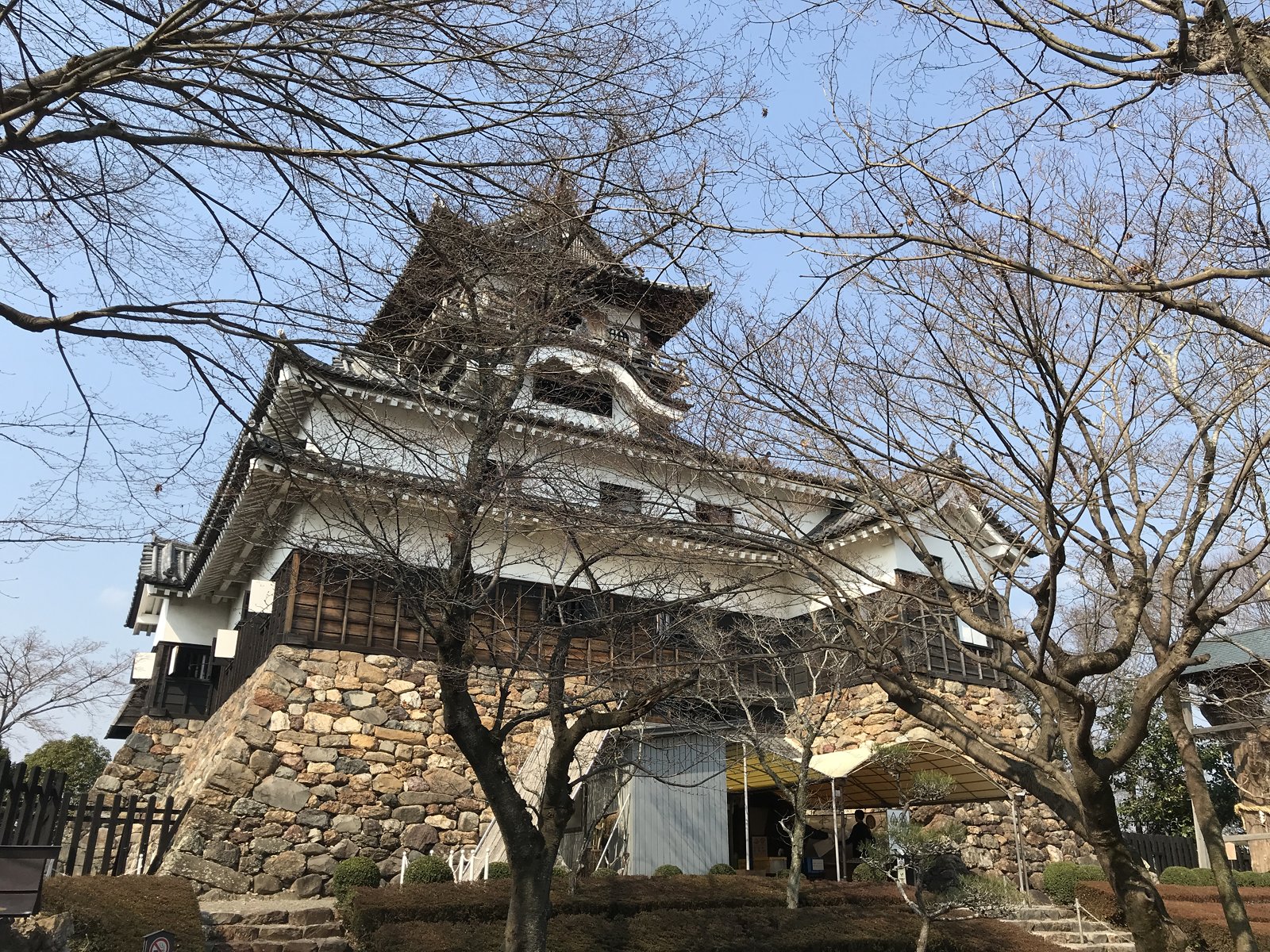 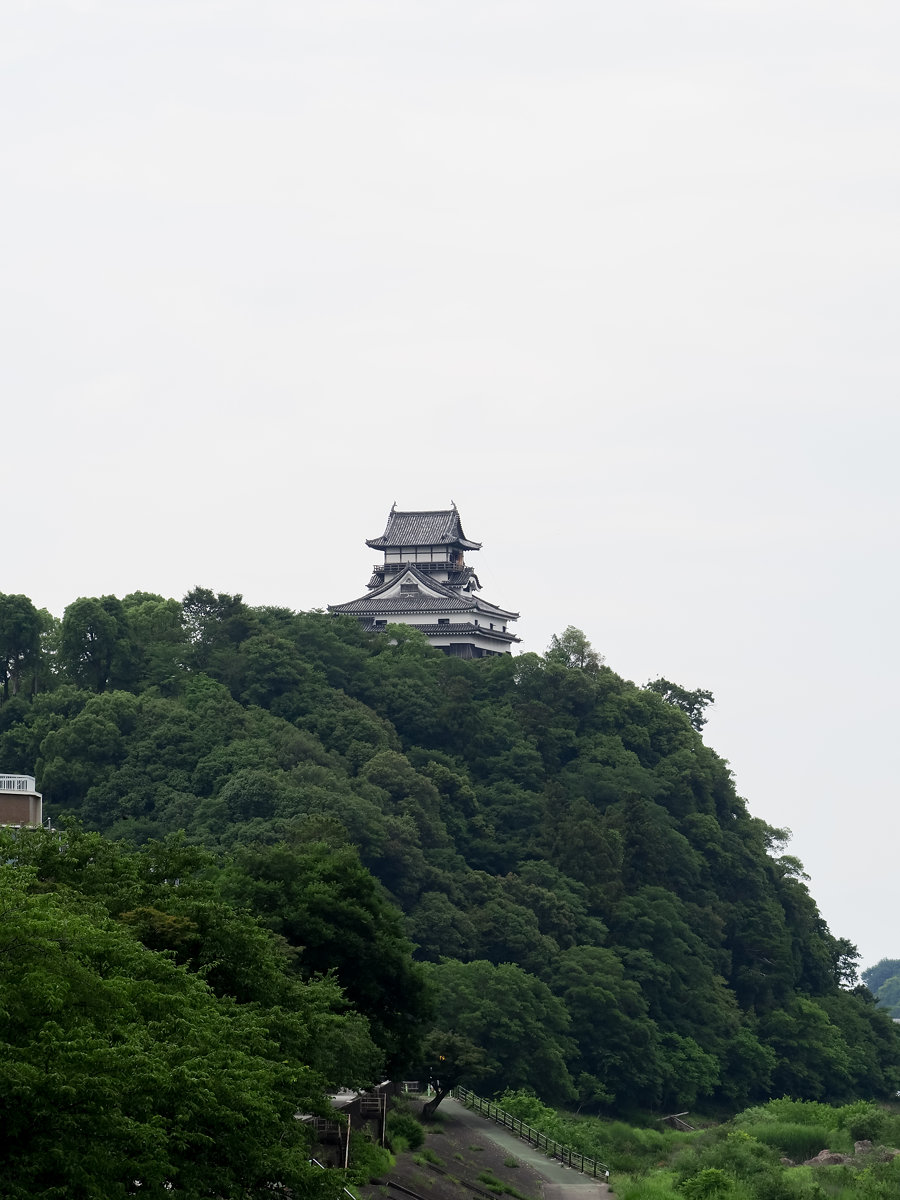 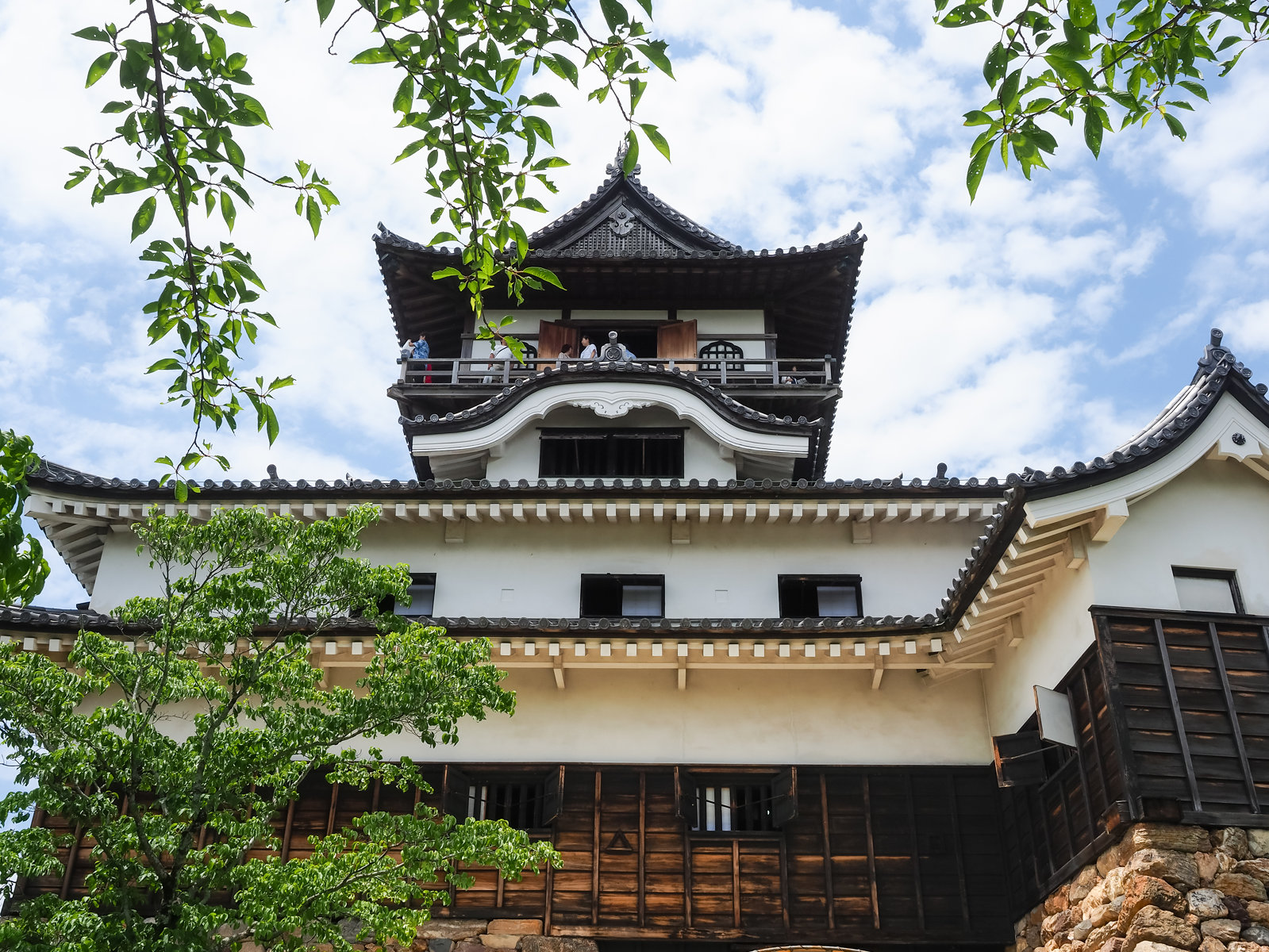 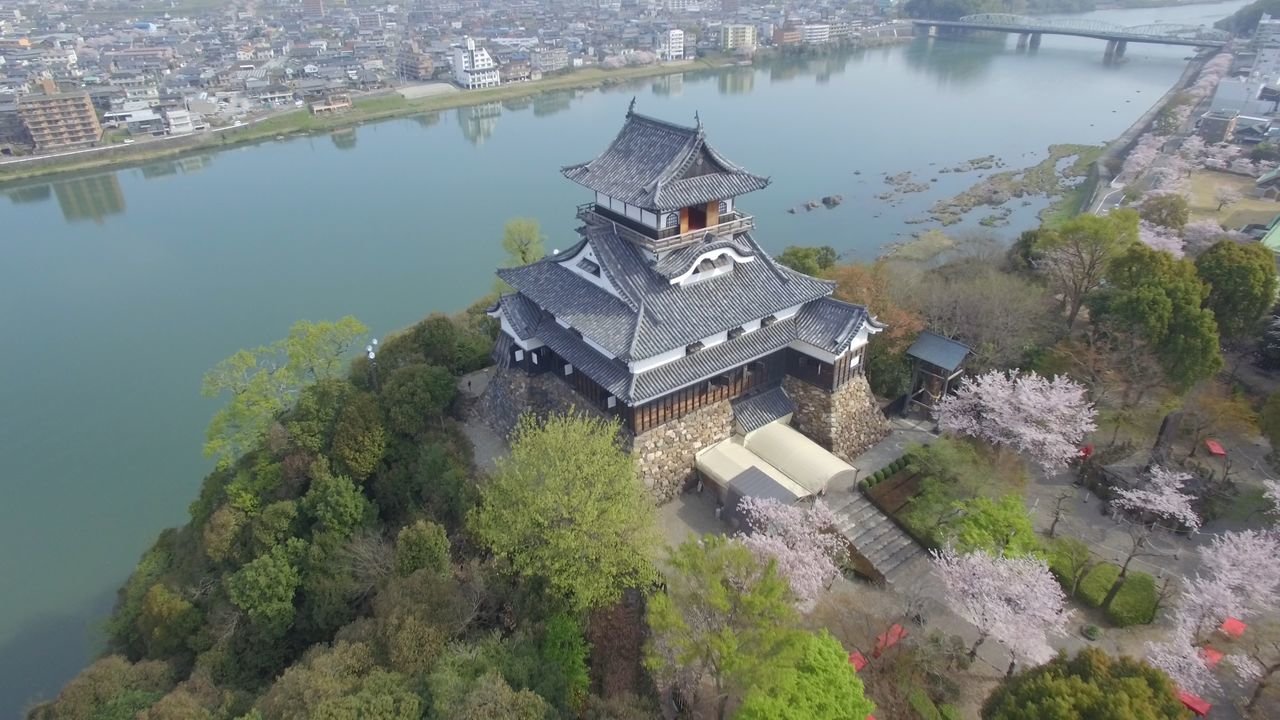 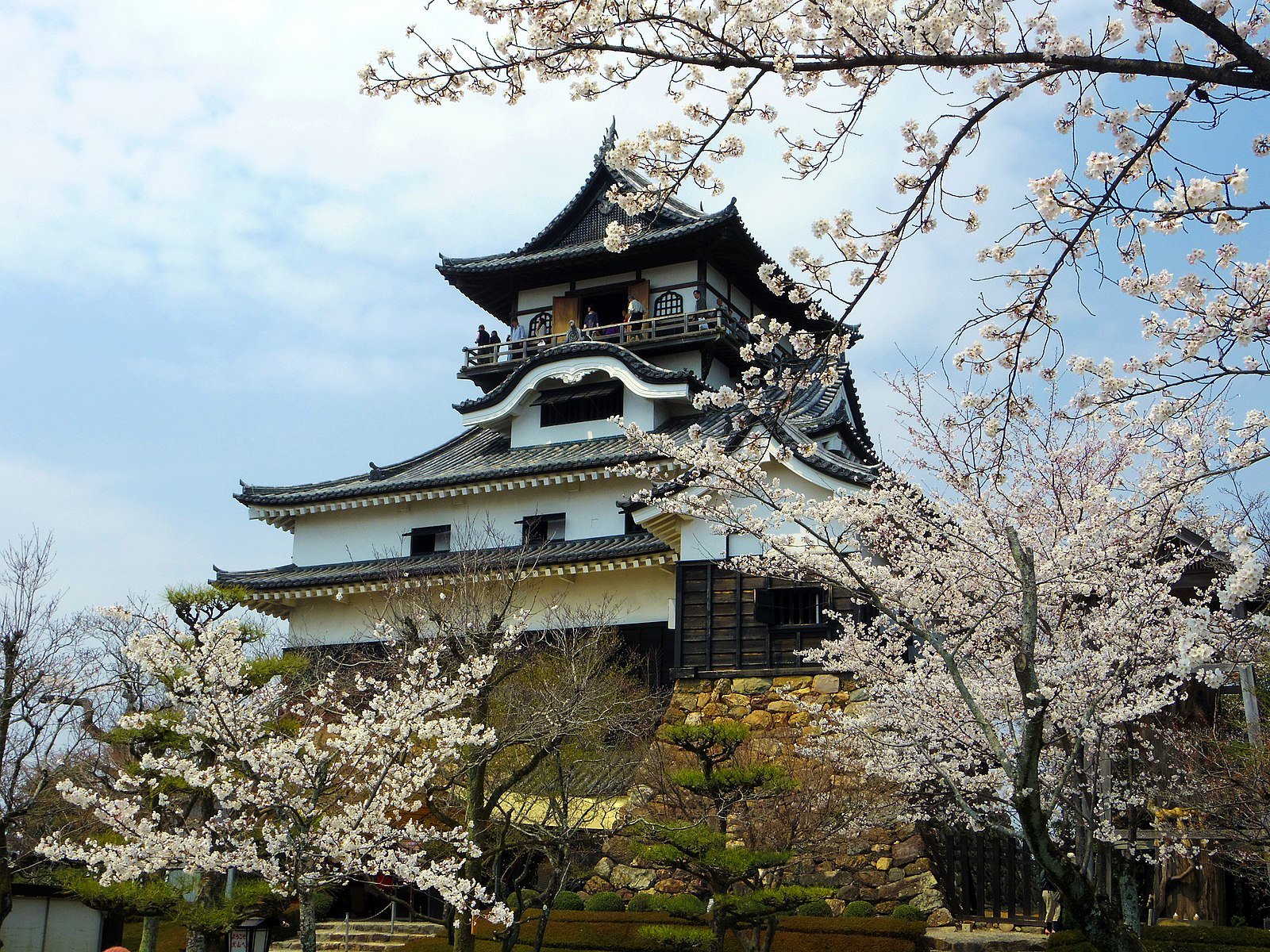 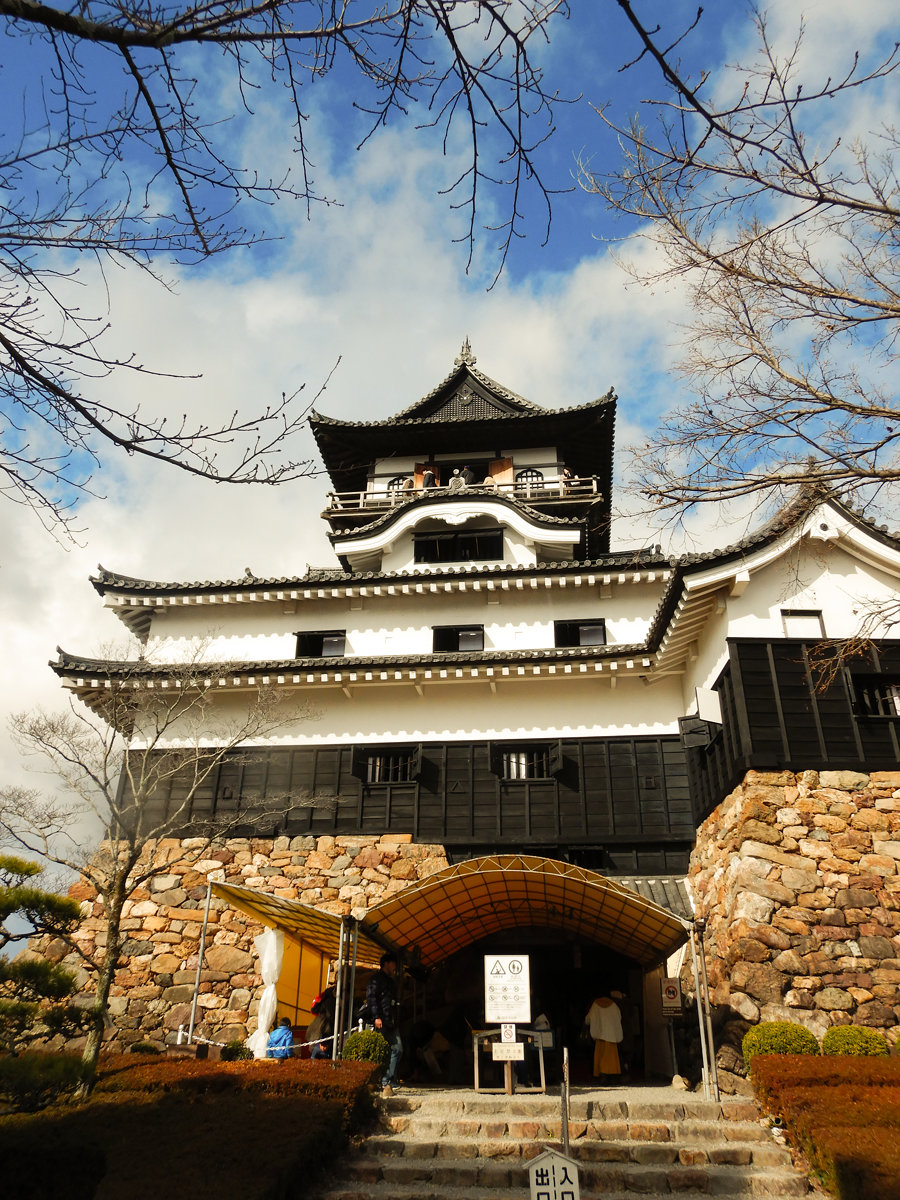 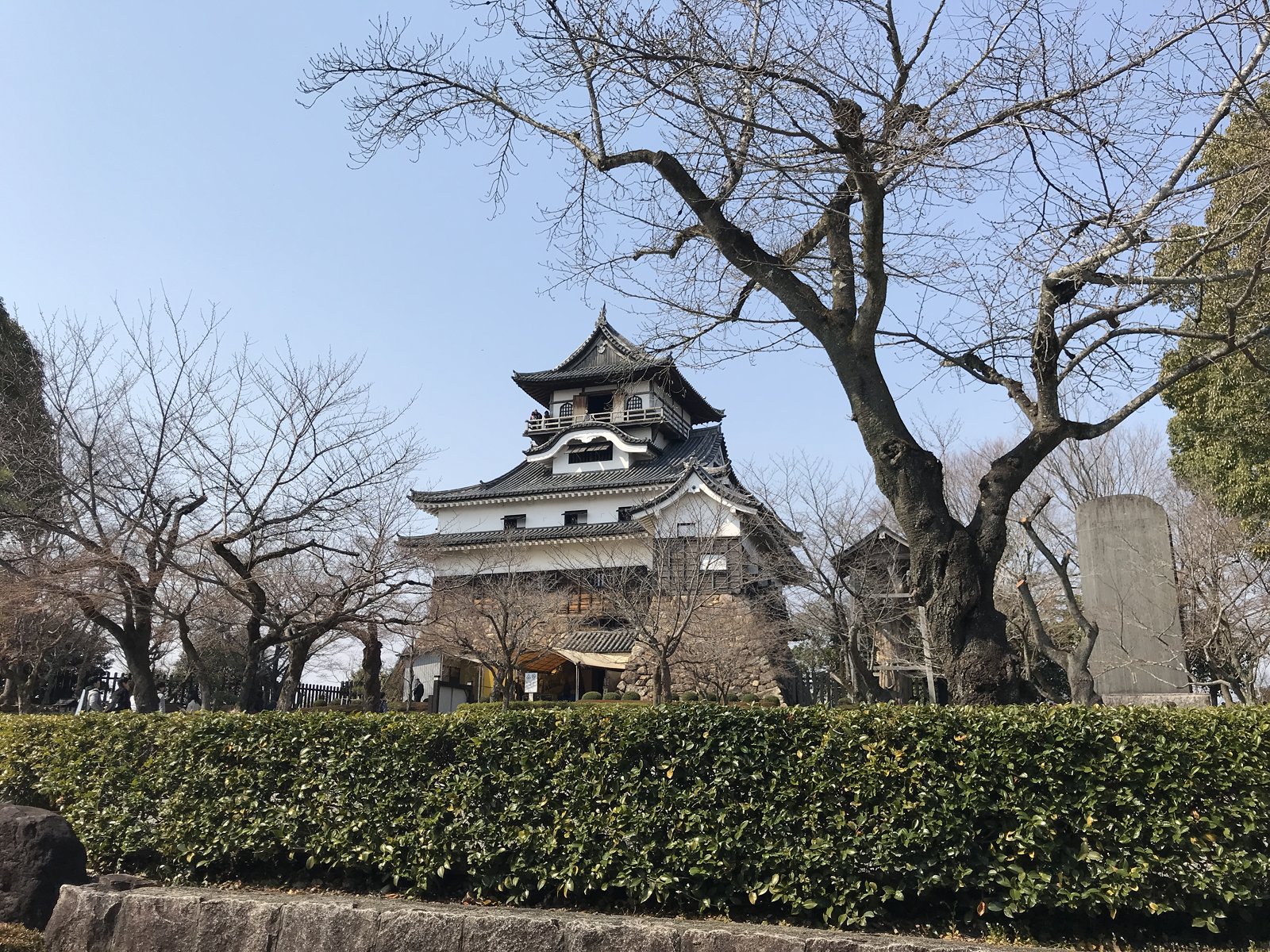 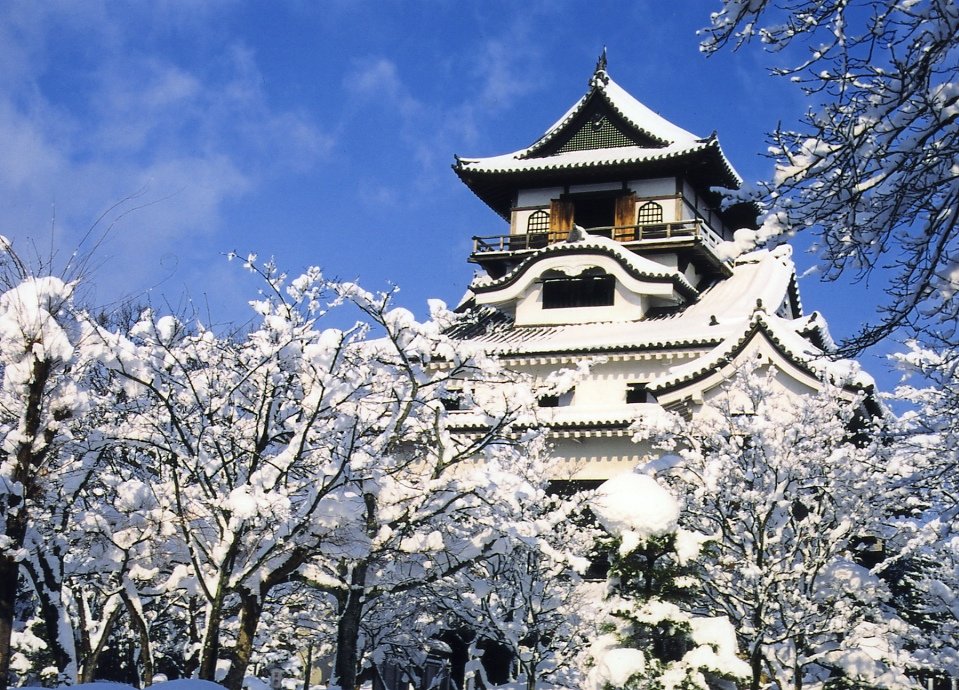