×
What are you looking for?
See all results
Ruins in Cappagh 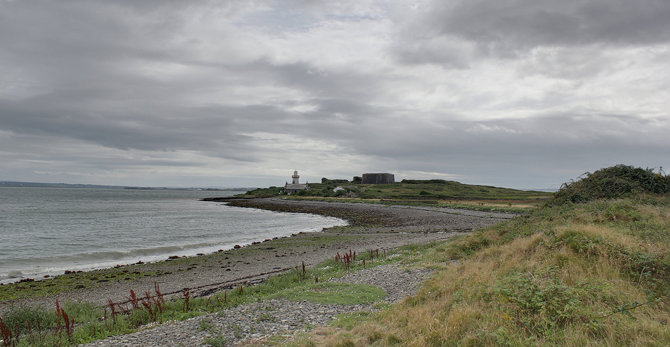 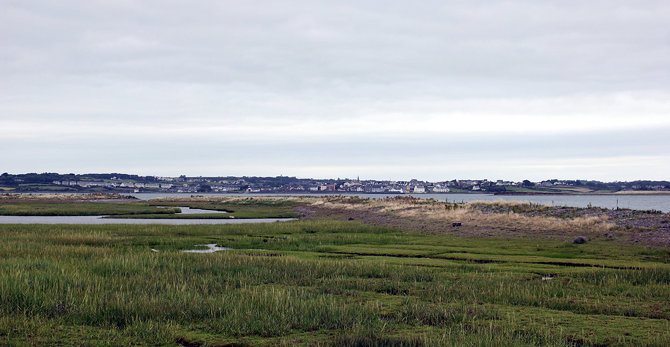 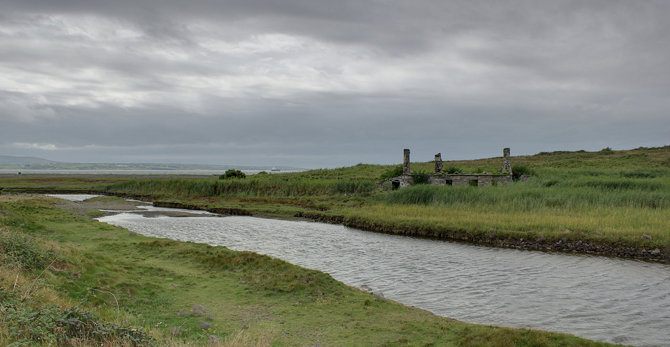 Inis Cathaig or Scattery Island is an island in the Shannon estuary.

Scattery Island Cathedral and monastery is an early Christian place of pilgrimage, where St Senan, Bishop and confessor, founded a monastery, in the Shannon estuary, 5 km southwest of Kilrush, County Clare, Ireland. There are the remains of his oratory and house and of seven rude churches or chapels, together with a round tower and a holy well still in repute.

It is fortified and marked by a lighthouse. It was canonically established as a diocese (under the name Innis Cathaig) after the Synod of Rathbreasil in 1111. It became extinct sometime after that and continues to exist as a titular diocese. The current titular bishop of Innis Cathaig is Frank Joseph Caggiano.

One of the last known children born on this island arrived in 1978.

St. Senan was born at Magh Lacha, Kilrush, County Clare, ca. 488 (died 1 March 560). His parents were named Erean and Comgella. His birth was prophetically announced by St. Patrick on his visit to the Uí Fidgenti (in County Limerick) As a boy Senan was placed under the guidance of an abbot named Cassidan, finishing his studies under St. Naul at Kilmanagh, County Kilkenny. []

Senan commenced his missionary career by founding a church near Enniscorthy, in either 510 or 512. The parish is still known as Templeshannon (Teampul Senain). He then visited Cornwall, founding a church at Sennen's Cove, another was founded in Brittany (France) at Plouzane (church of Senan). He is also believed to have visited Menevia, Rome, and Tours. He returned to Ireland around 520.

Having founded churches at Inniscarra (County Cork), at Inisluinghe, at Deer Island, Inismore, and Mutton Island, he finally settled at Iniscathay, or Scattery Island, County Clare. He was visited by Saints Ciarán and Brendan, and other holy men, who had heard of his sanctity and miracles. Scattery Island became not only a famous abbey but the seat of a bishopric with St. Senan as its first bishop. This event may be dated as somewhere between 535 and 540. St. Senan's jurisdiction extended over the existing Baronies of Moyarta and Clonderalaw in Thomond, the Barony of Connelo, Limerick as well as a small portion of Kerry from the Feal to the Atlantic.

The legend of "St. Senanus and the Lady", as told in Tom Moore's lyric, is founded on the fact that no woman was allowed to enter Scattery Island; not even St. Cannera was permitted to land there, yet St. Senan founded two convents for nuns, and was actually on a visit to one of them when he died. He was buried in the abbey church of Iniscathay on 8 March, on which day his feast is observed.

The Diocese of Inniscathy continued till the year 1189, when it was suppressed. It was, however, restored by Pope Innocent VI, and continued as a separate see under Bishop Thomas (1358–68). In 1378 its possessions were divided, and the island remained a portion of Killaloe, being subsequently merged into the parish of Kilrush. One of the earliest references to the Round Tower of Inniscathay is in the Irish life of St. Senan.

Inis Cathaig was a part of the Norse Kingdom of Limerick, which included not only Limerick itself but also several other bases in western and even northern Ireland.

Ivar of Limerick, along with two of his sons, was slain on Inis Cathaig by Brian Boru in 977.

This article incorporates text from the public domain 1907 edition of The Nuttall Encyclopædia.

Tips & Hints
Arrange By:
Popular first New first
There are no tips nor hints for Inis Cathaig yet. Maybe be you will be the first one to post useful information for fellow travellers? :)

Crag Cave is a cave in Ireland, located just outside Castleisland,

Doolin (Irish: Dúlainn) is a coastal village in County Clare, 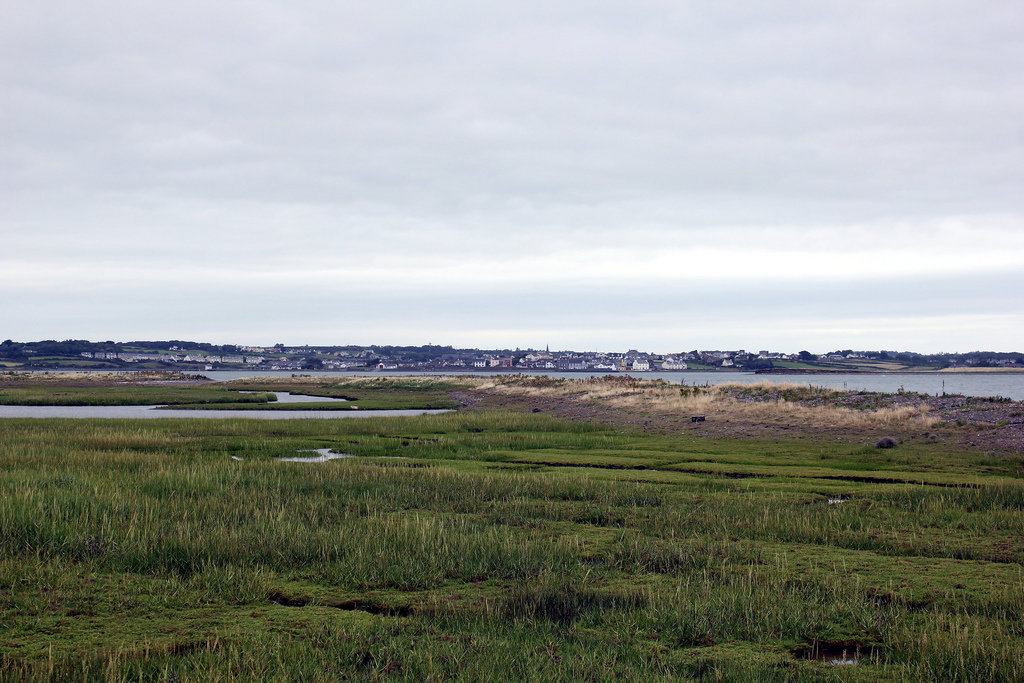 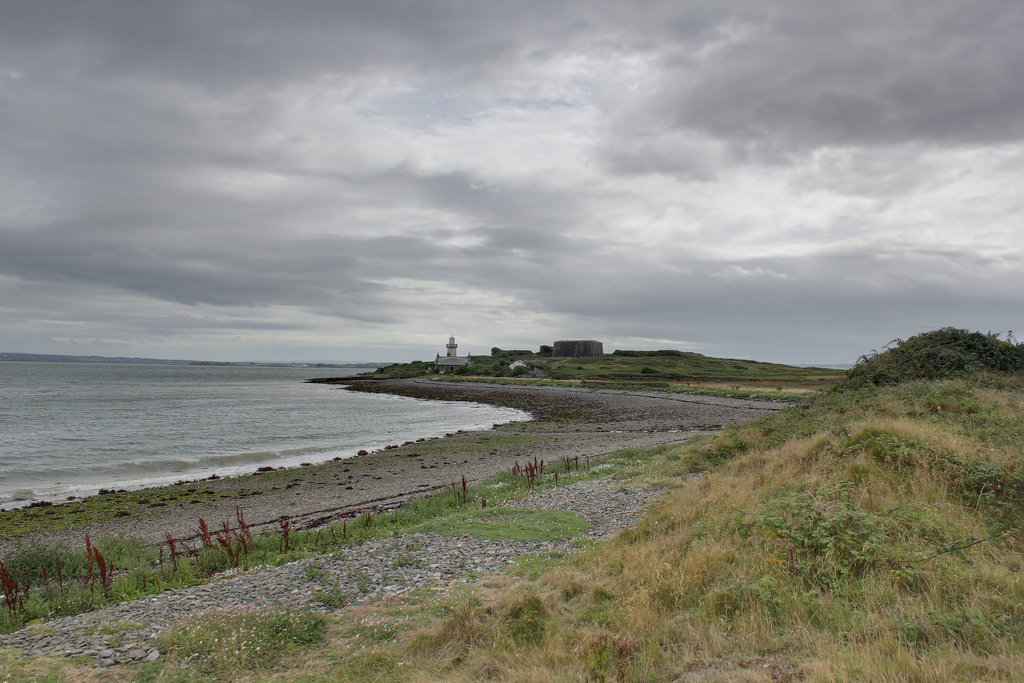 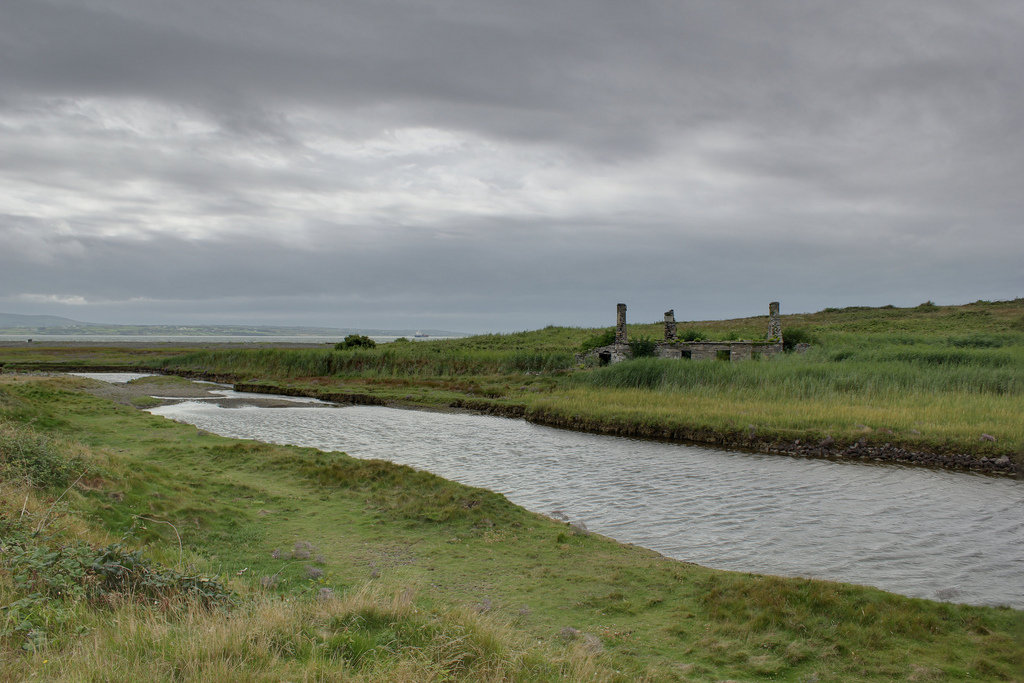 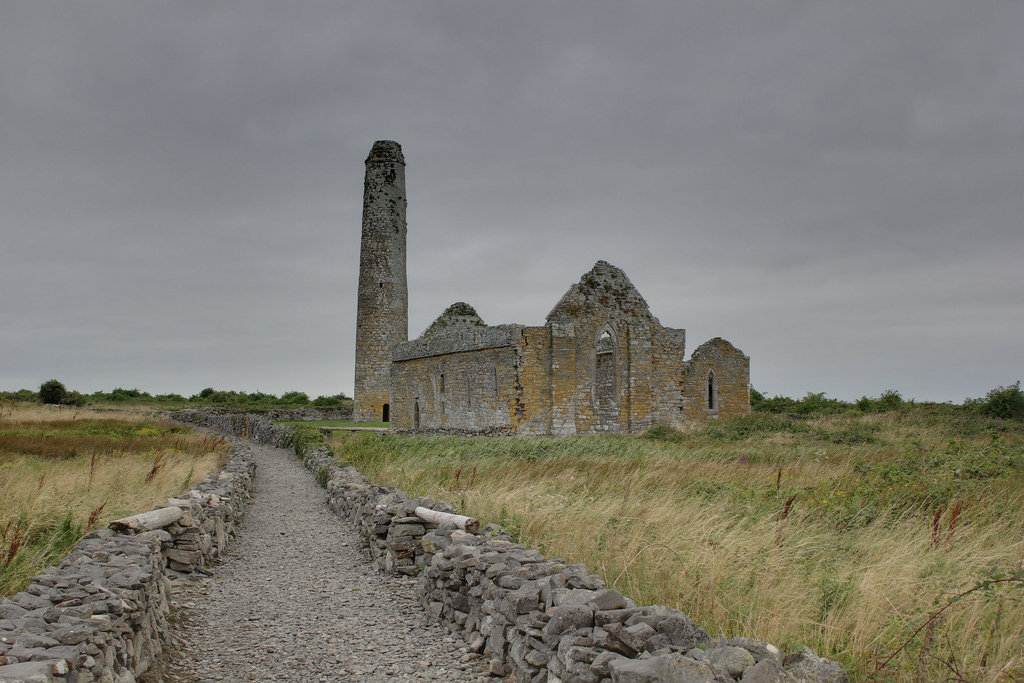 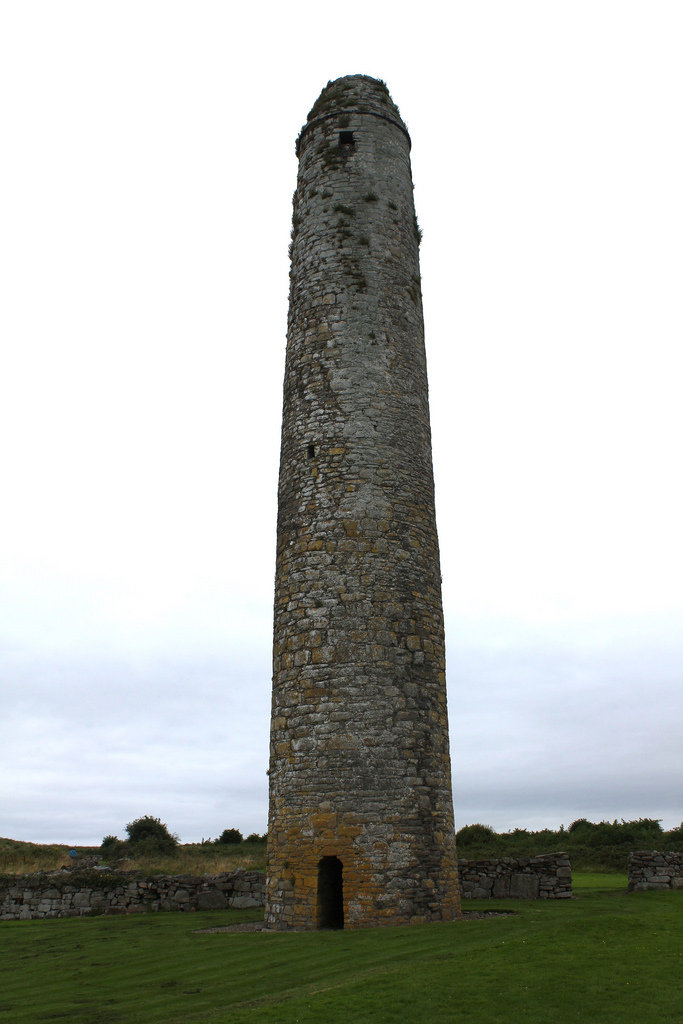 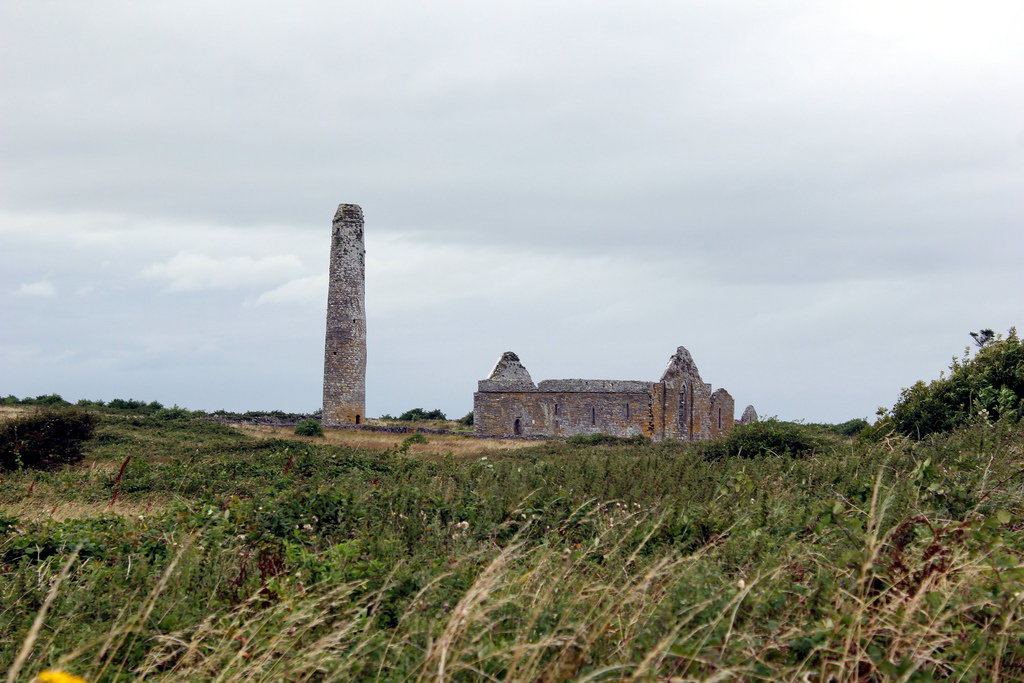 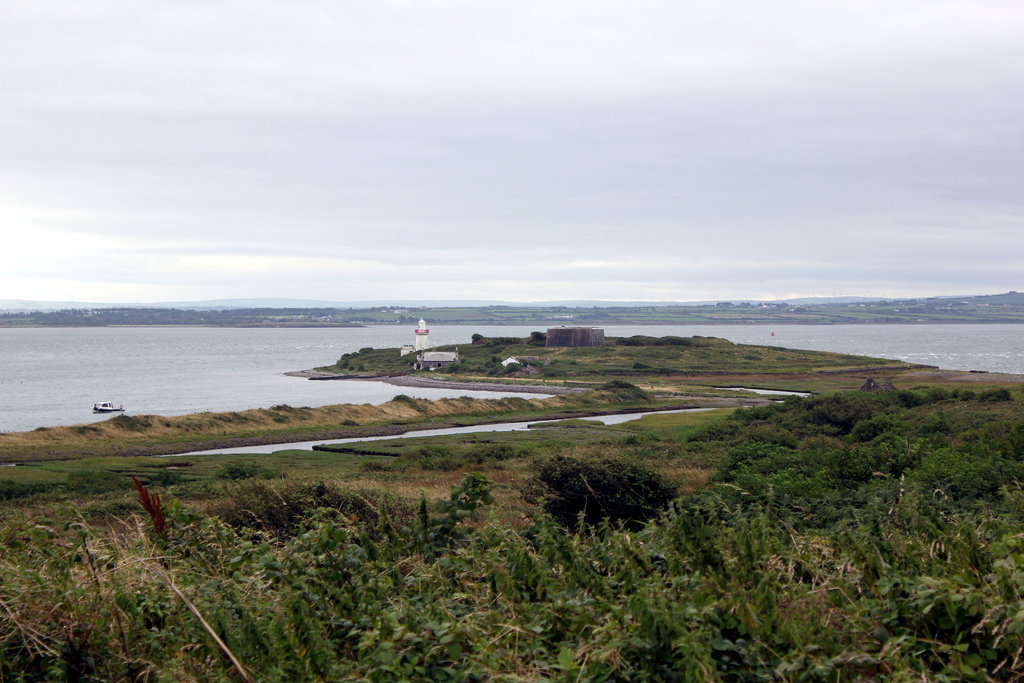 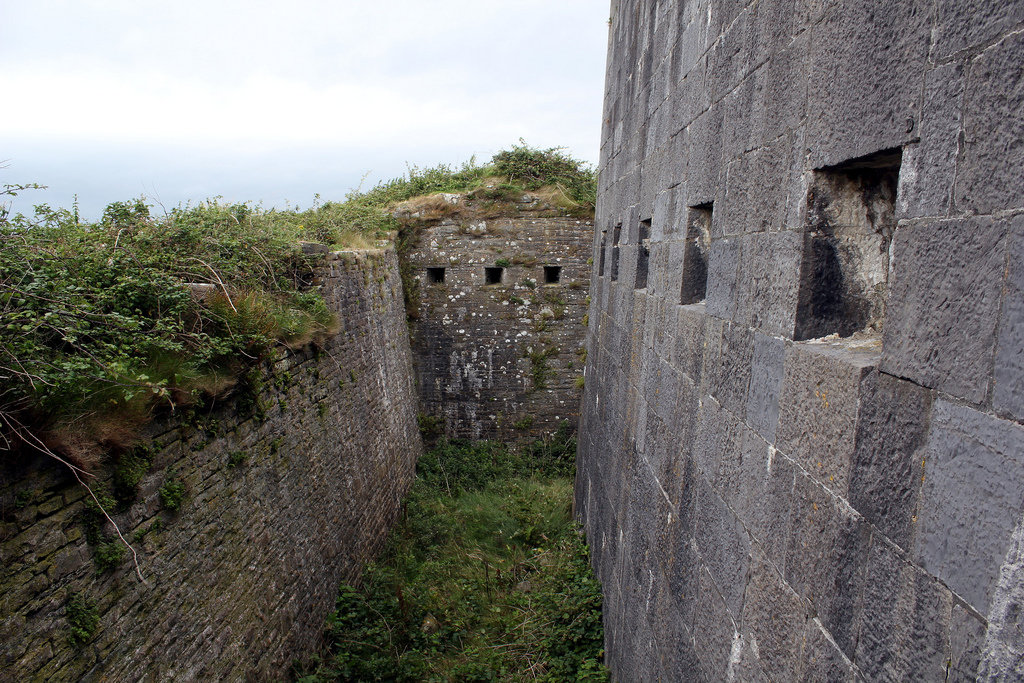