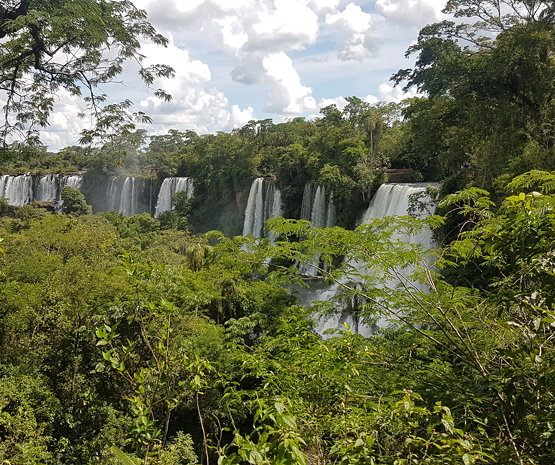 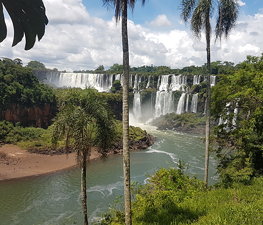 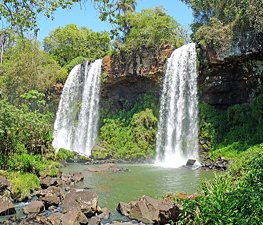 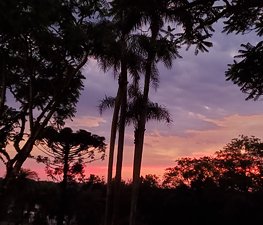 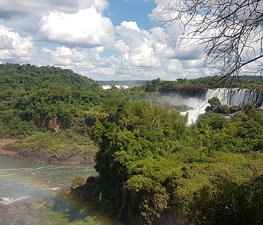 The Iguazú National Reserve (Spanish: Reserva Nacional Iguazú) is a national reserve in the Misiones Province of northeastern Argentina.

The Iguazú National Reserve is in the municipality of Puerto Iguazú. It has an area of 12,620 hectares (31,200 acres). The reserve may be accessed via RN12 to its junction with RN101, which leads to the reserve. It has generally the same flora and fauna as the Iguazú National Park, which it adjoins. While the national park preserves nature with the least possible alteration, the reserve admits human activities and infrastructure. Both would be part of the proposed Trinational Biodiversity Corridor, which aims to provide forest connections between conservation units in Brazil, Paraguay and Argentina in the Upper Paraná ecoregion.

Alina
The most amazing place on Earth ????

Thomas Graf
Everything is perfectly organized, in a perfect maintained park, with an amazing scenery. This is one of the big experiences! 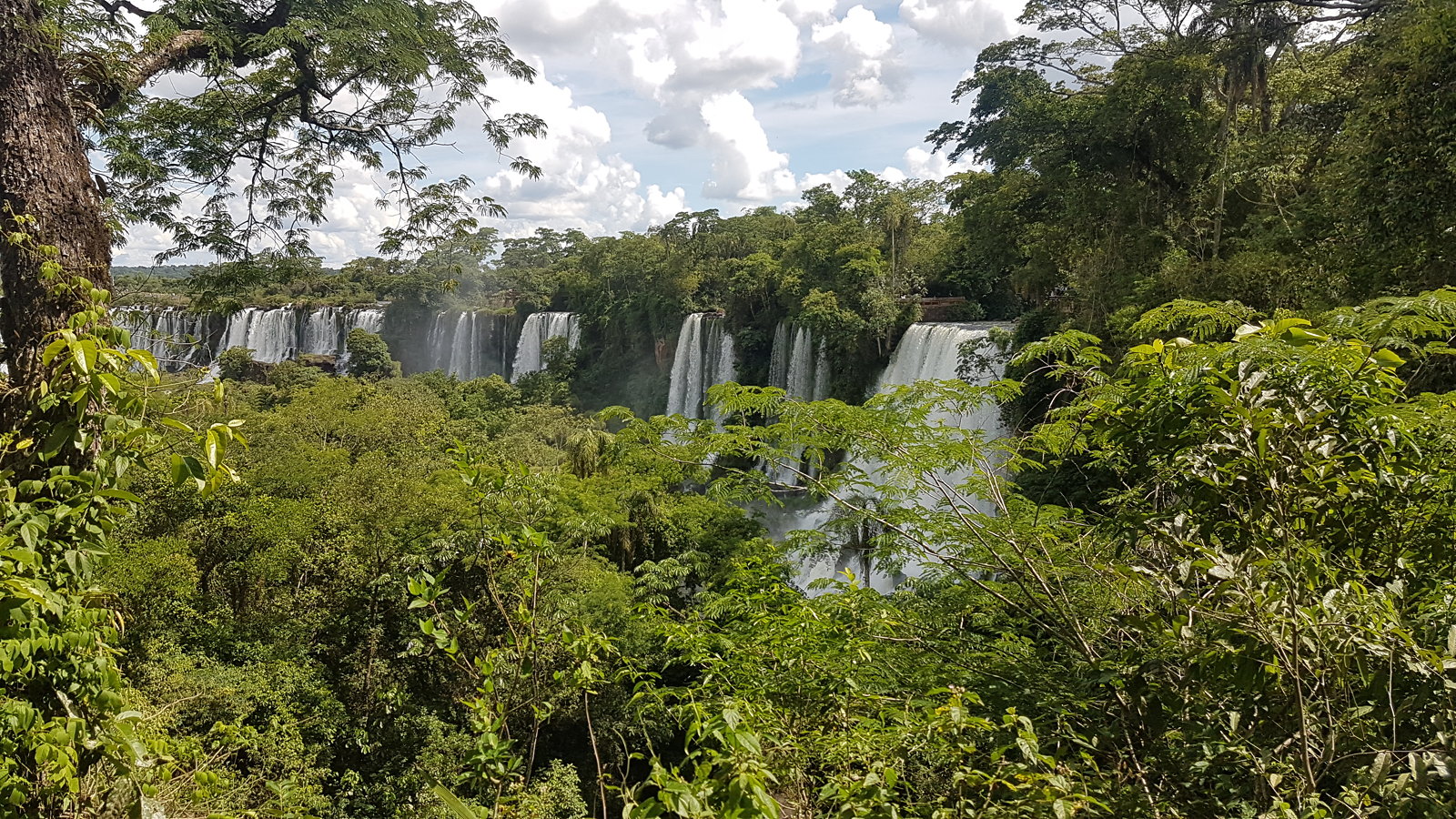 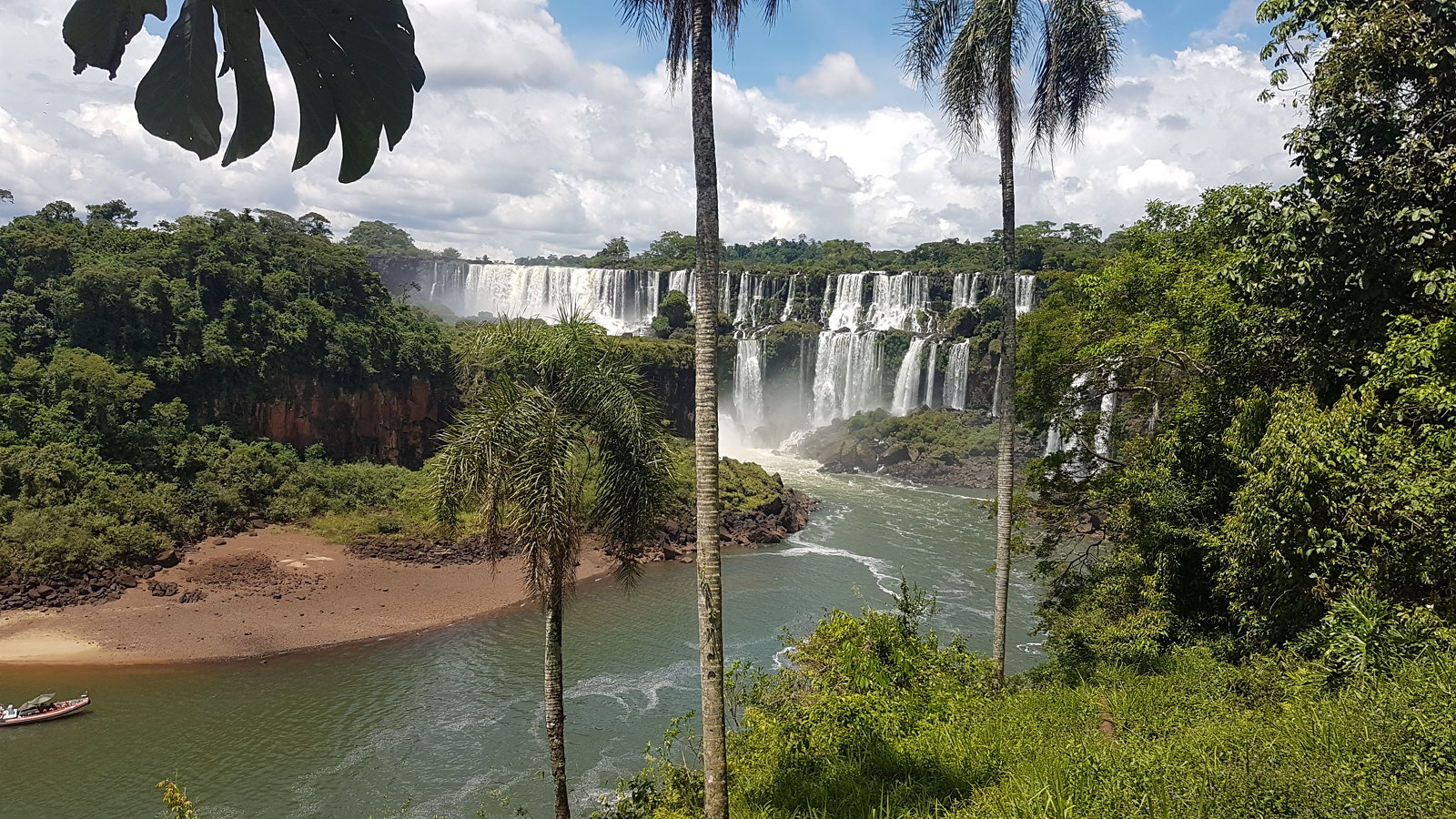 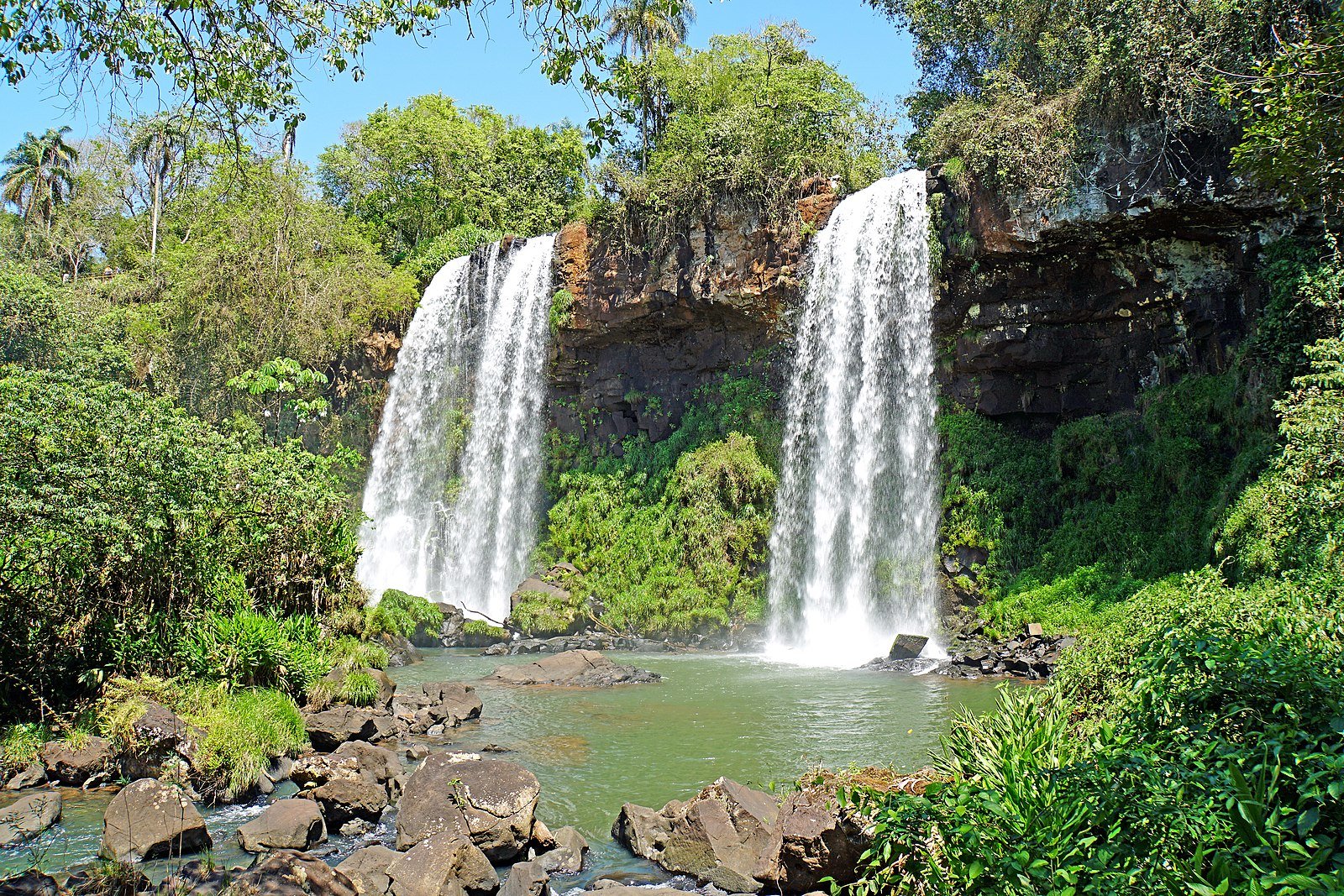 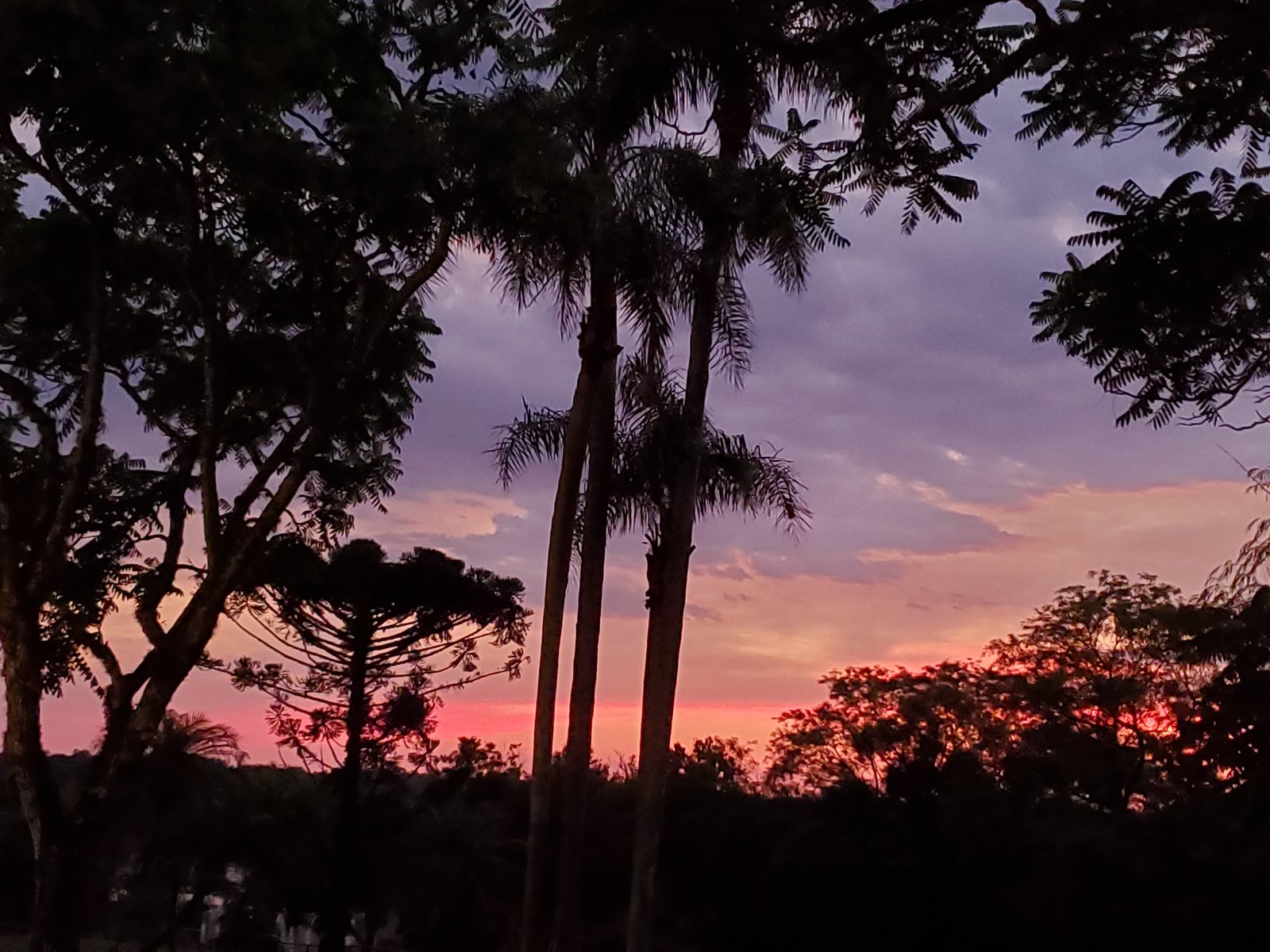 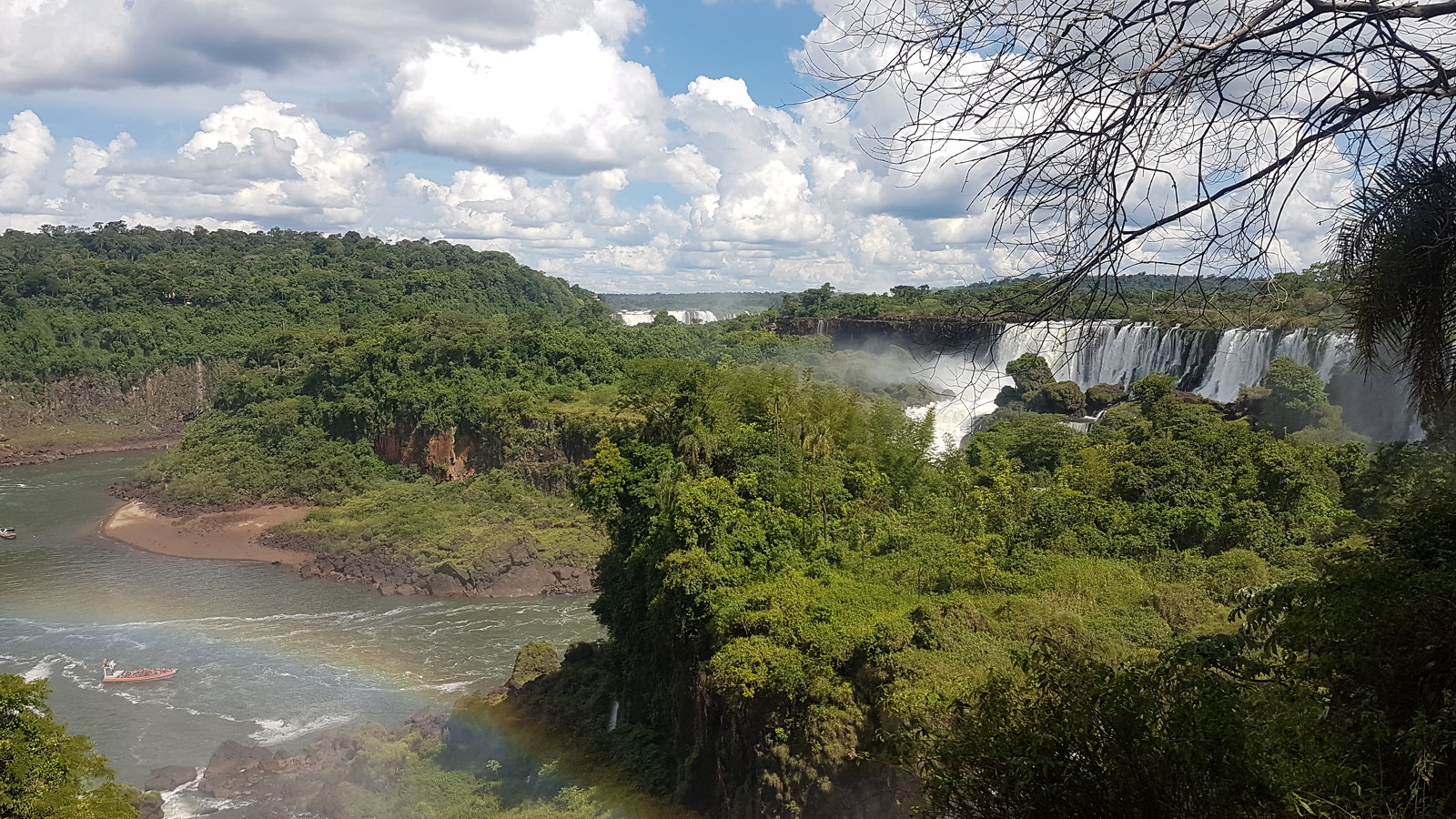 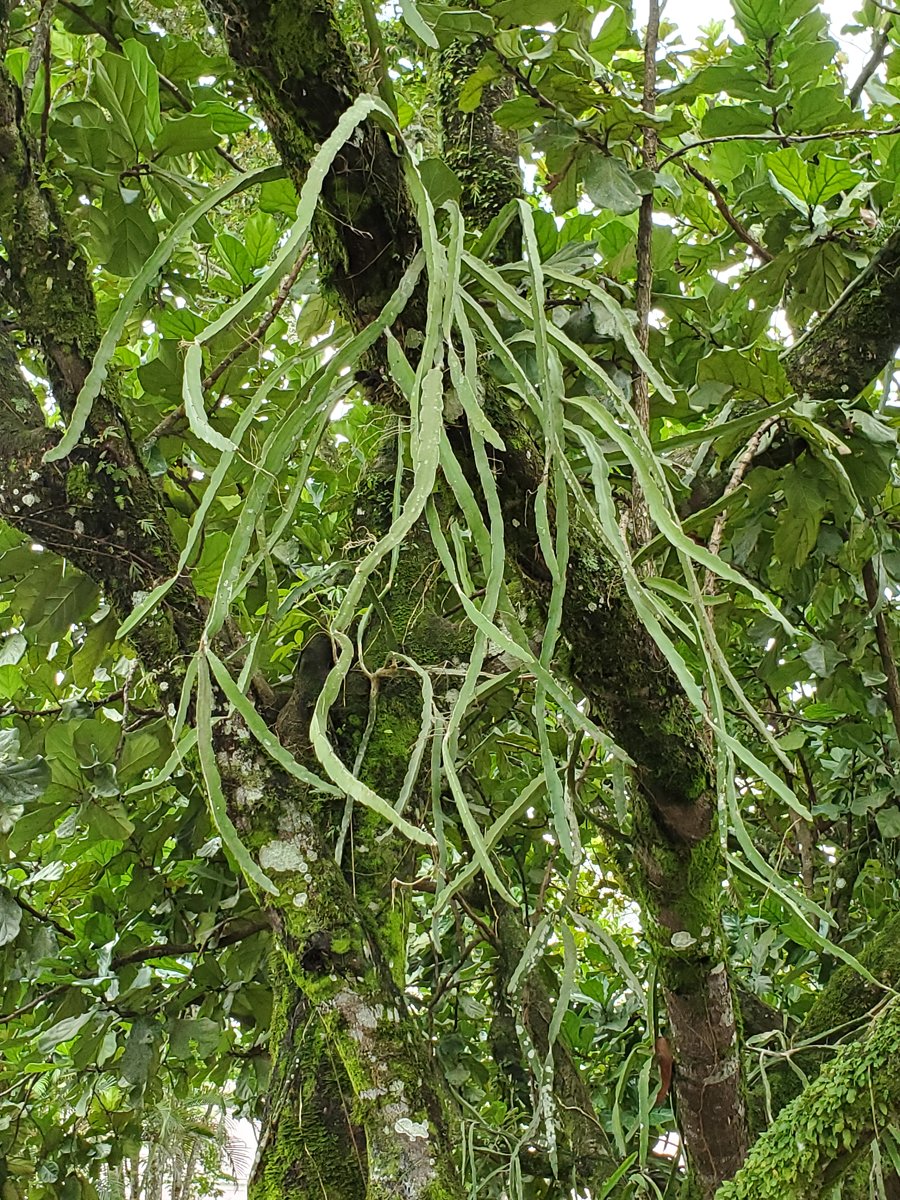 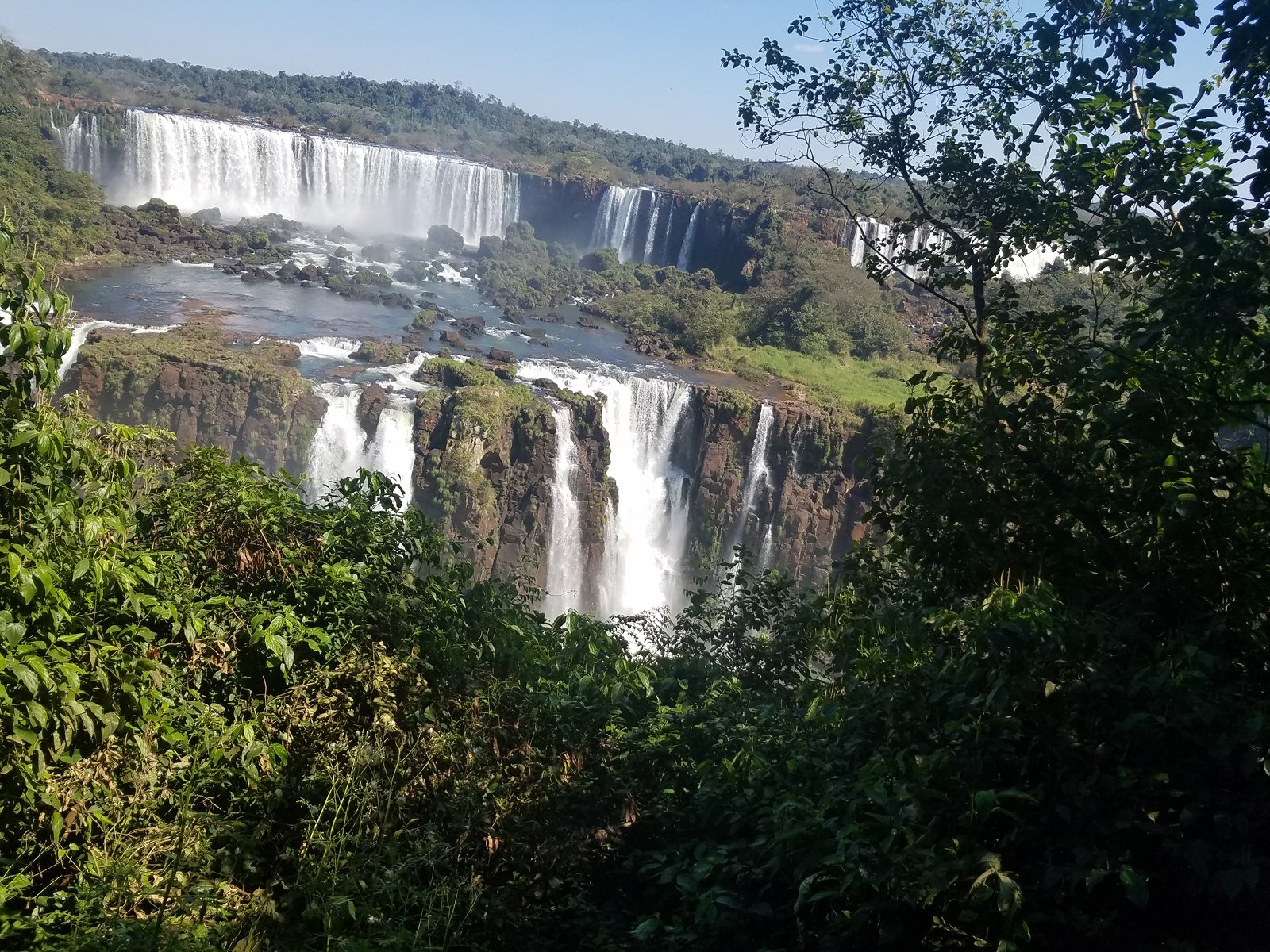 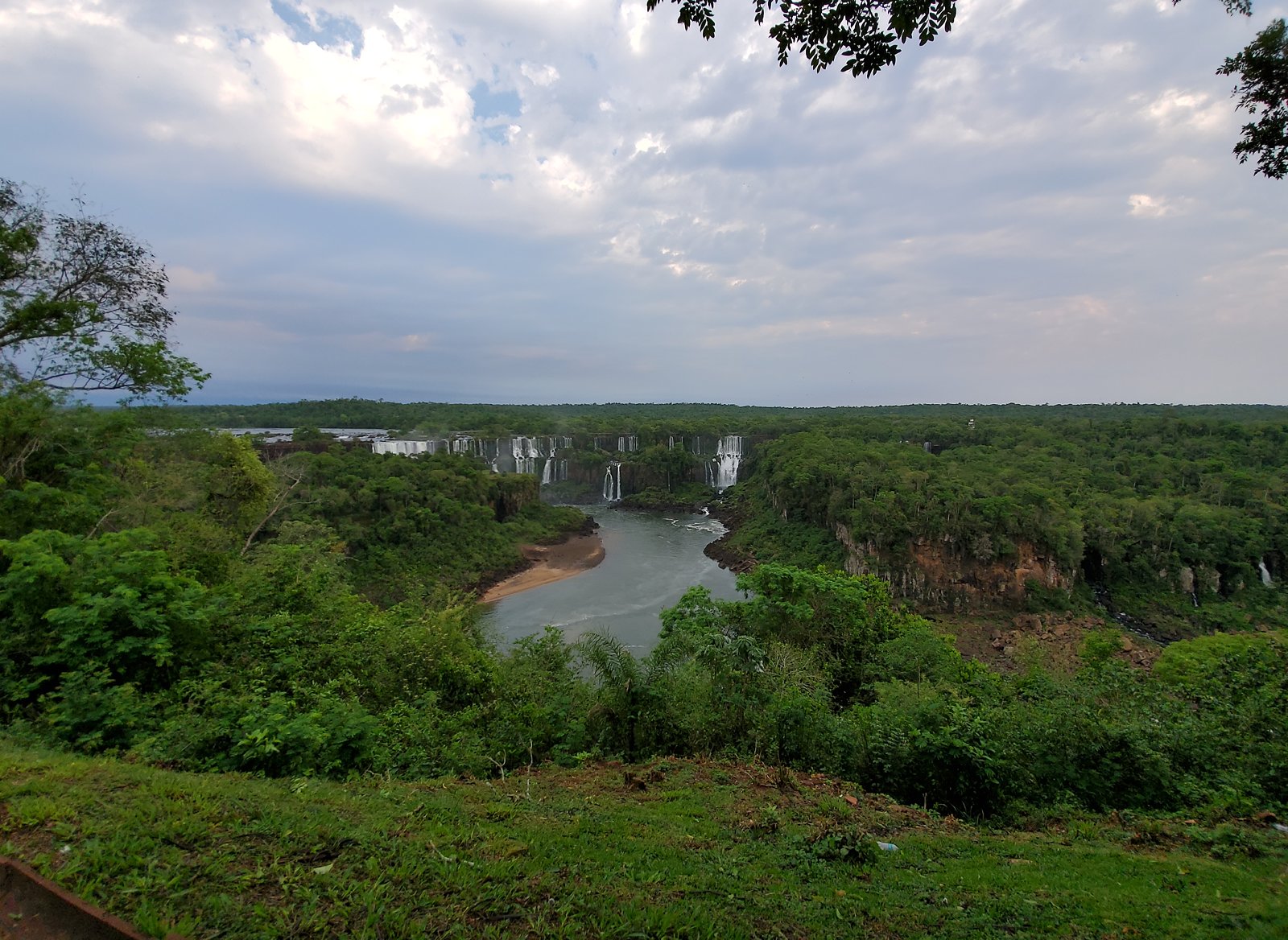 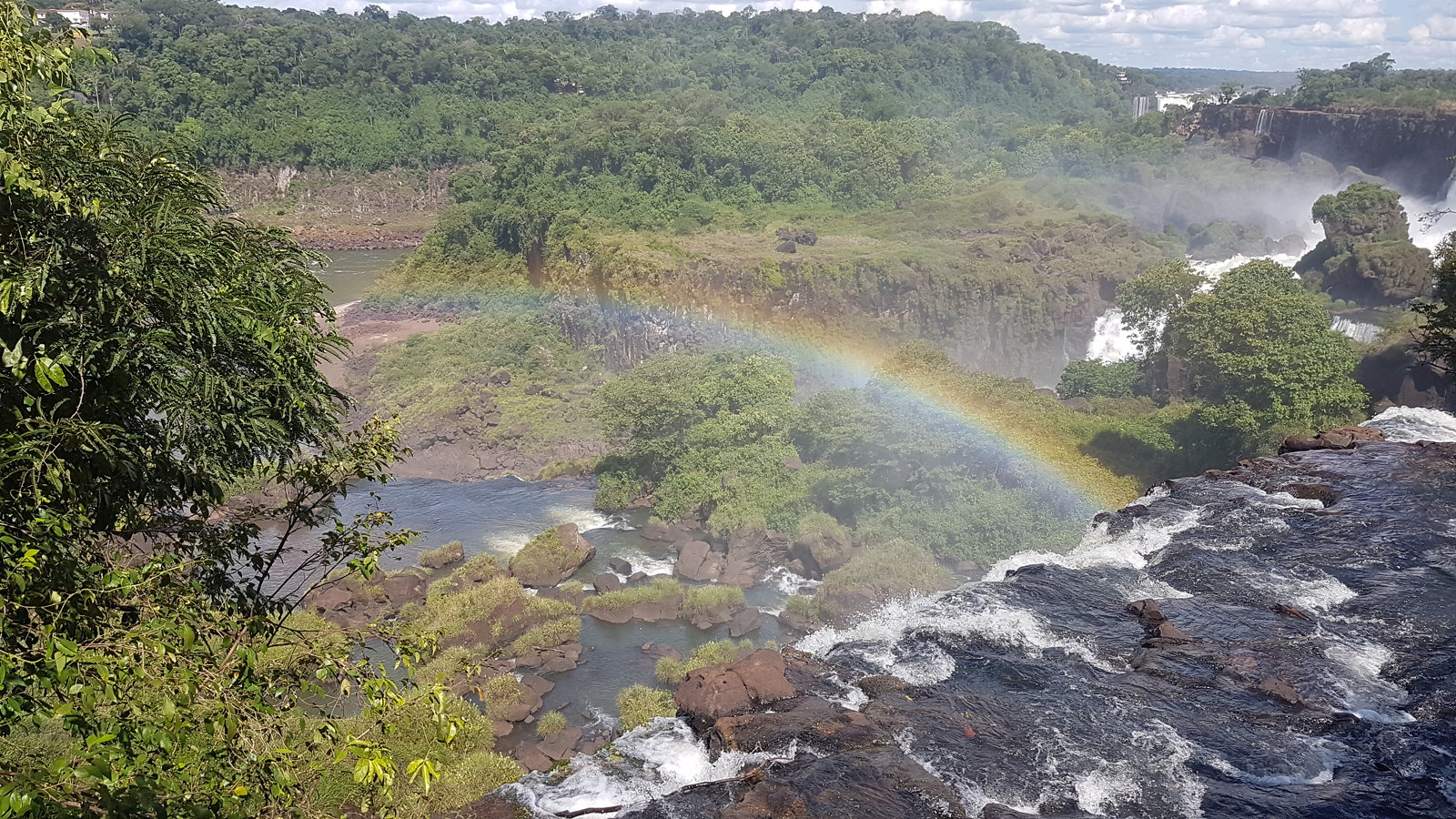 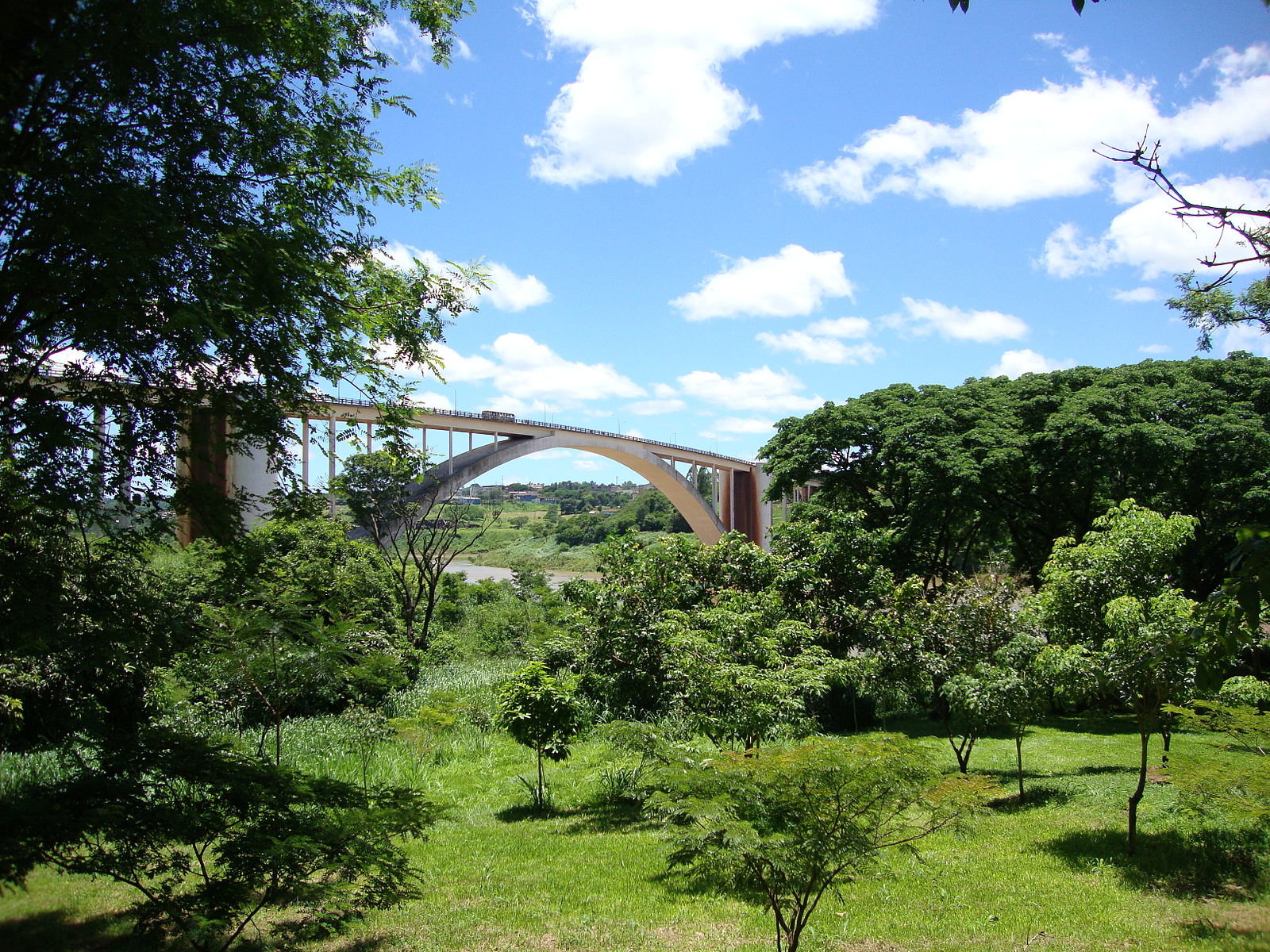 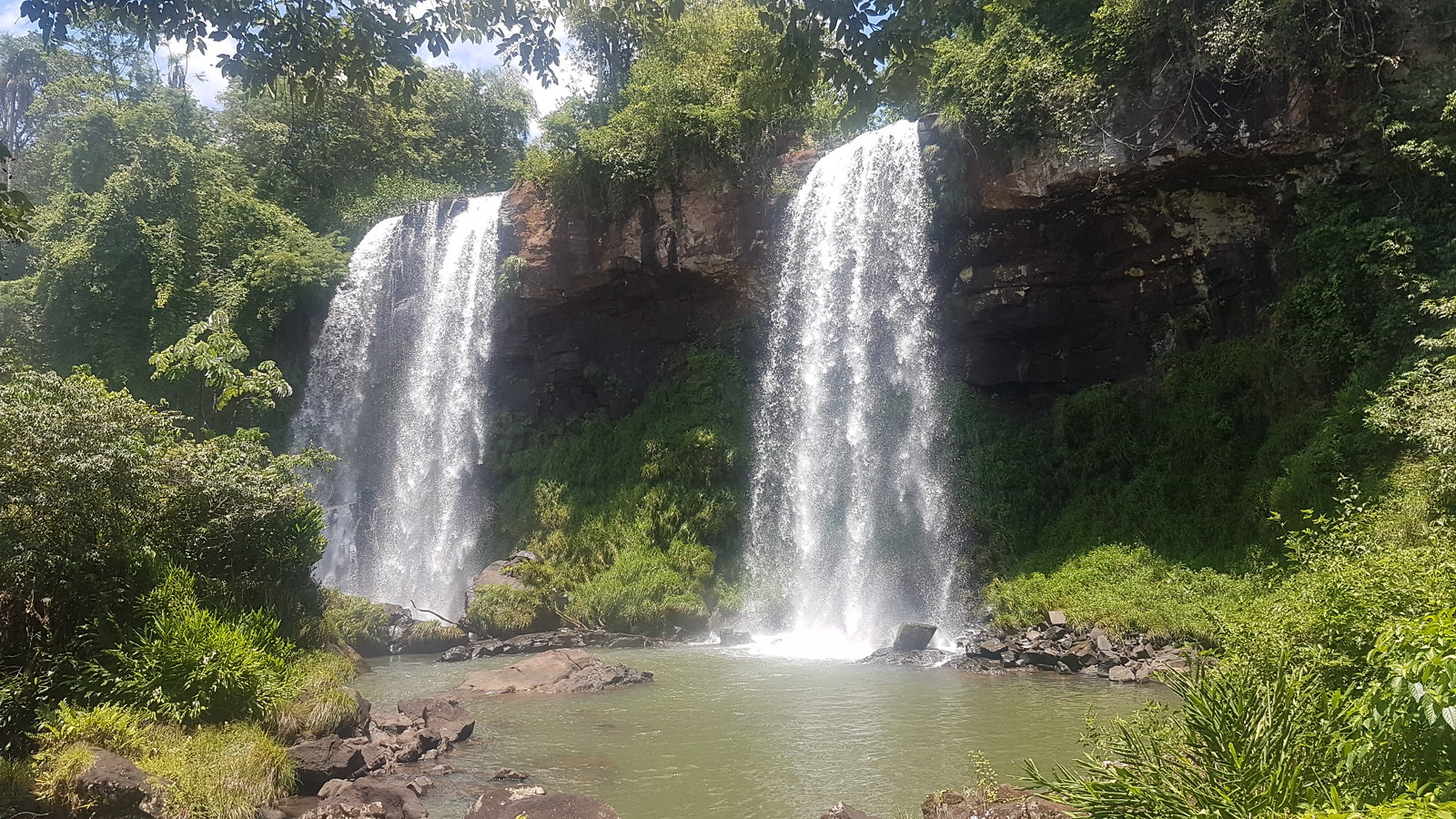 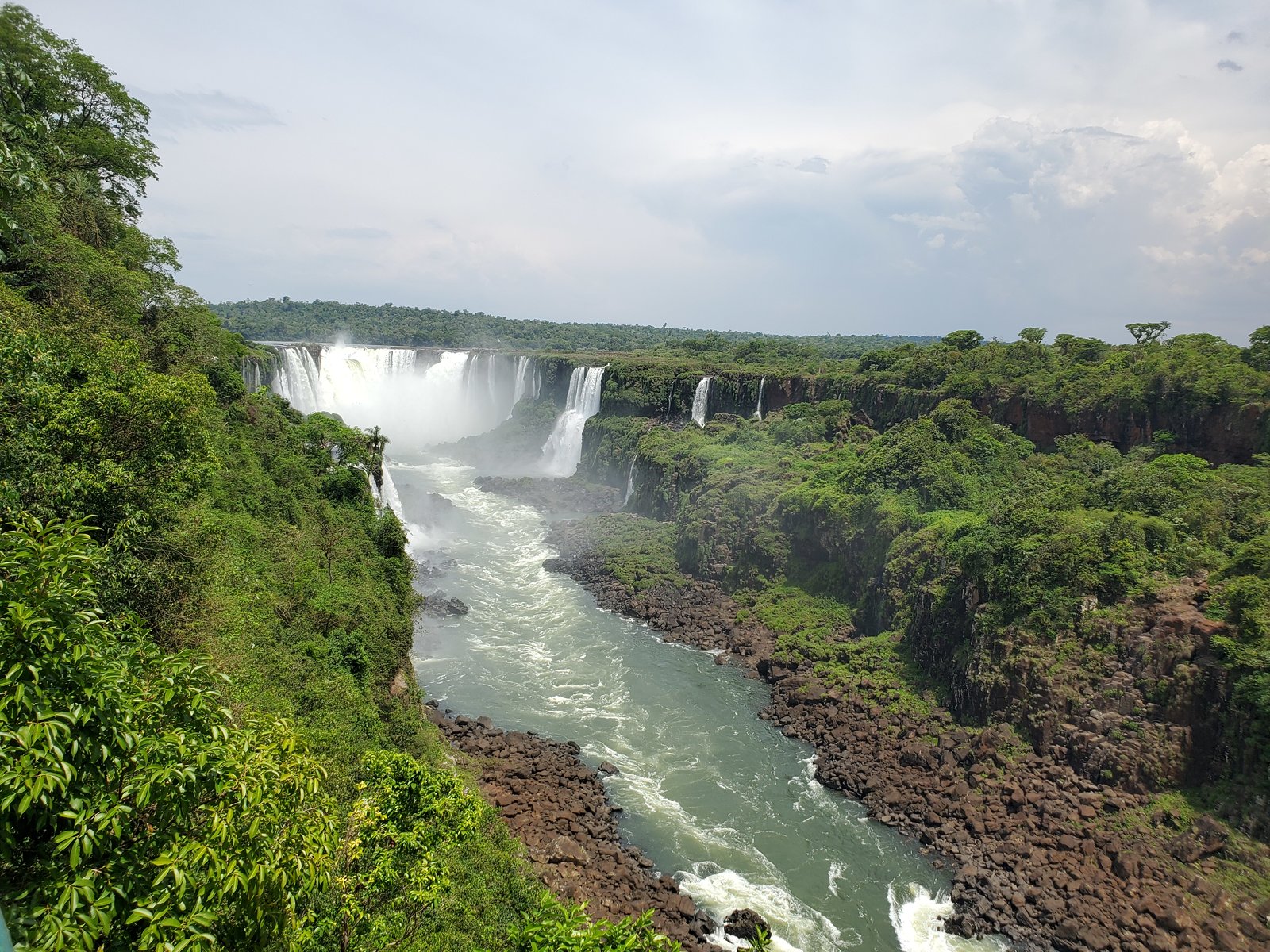 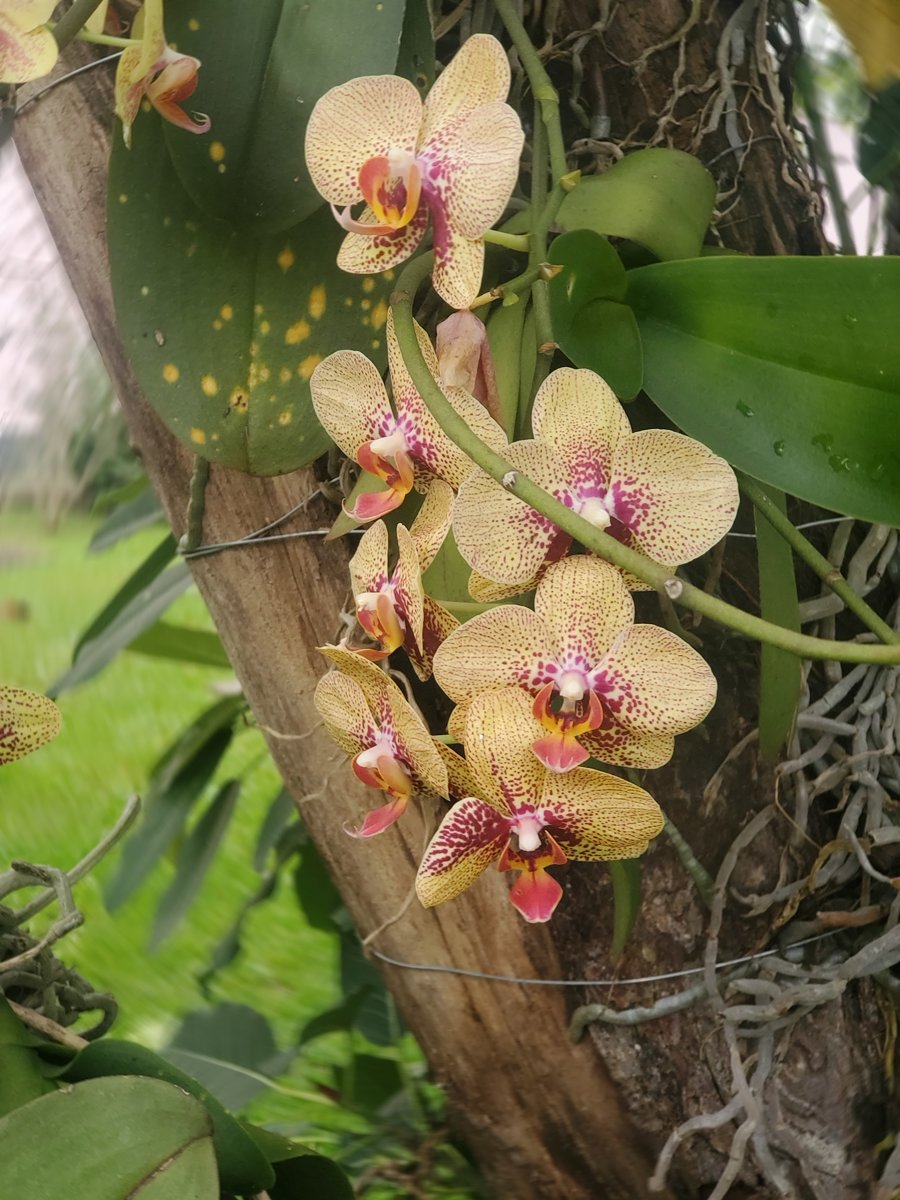 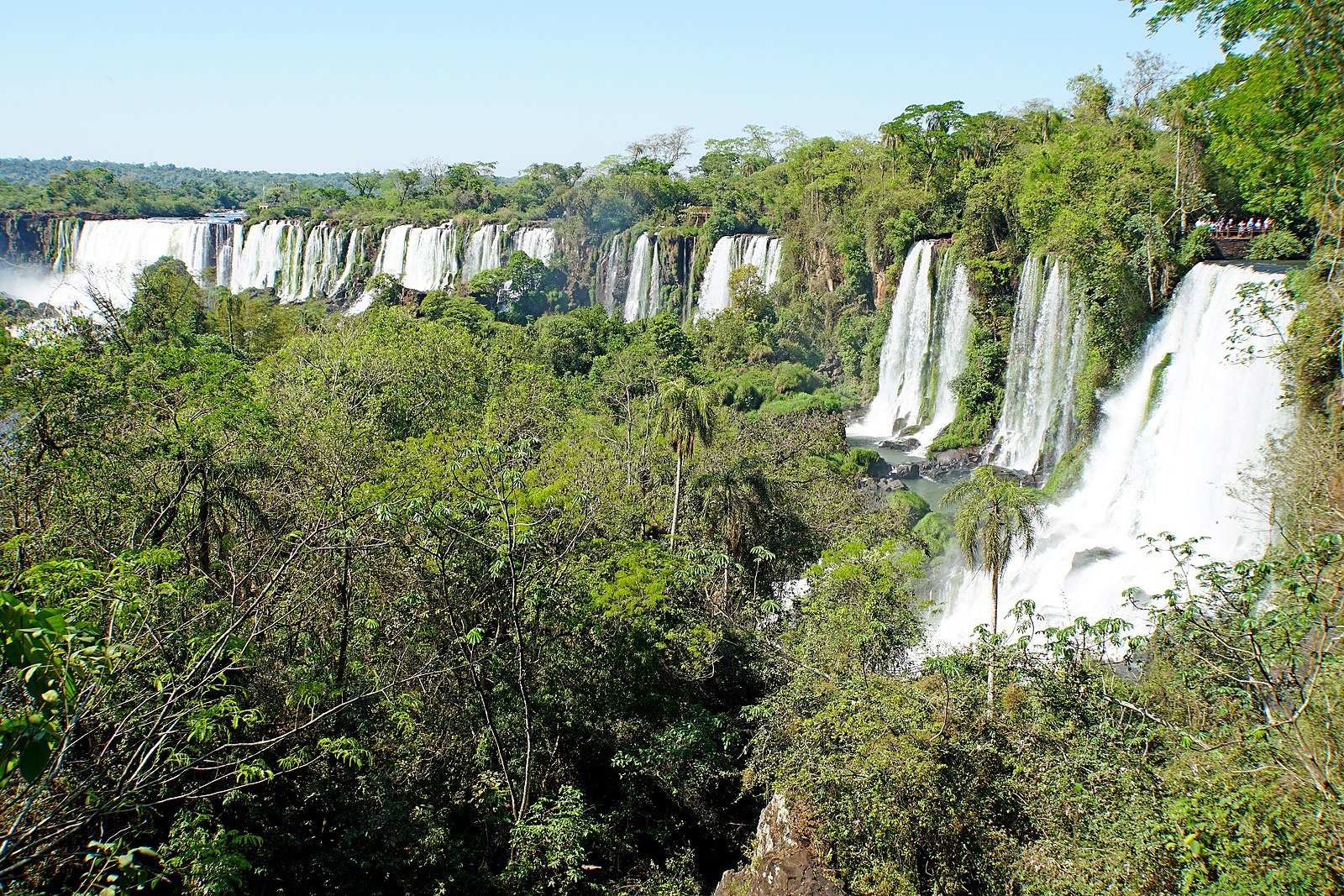 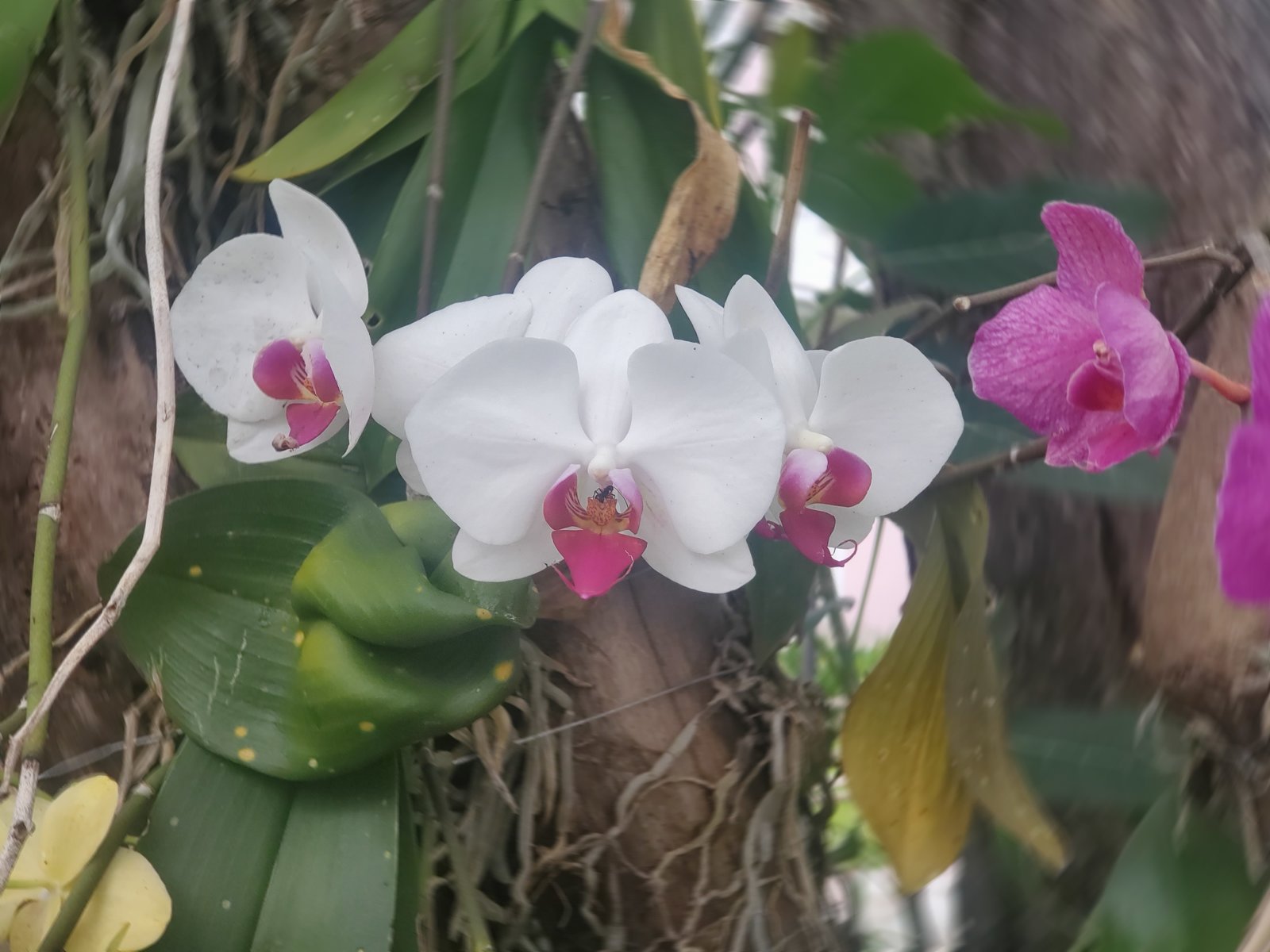 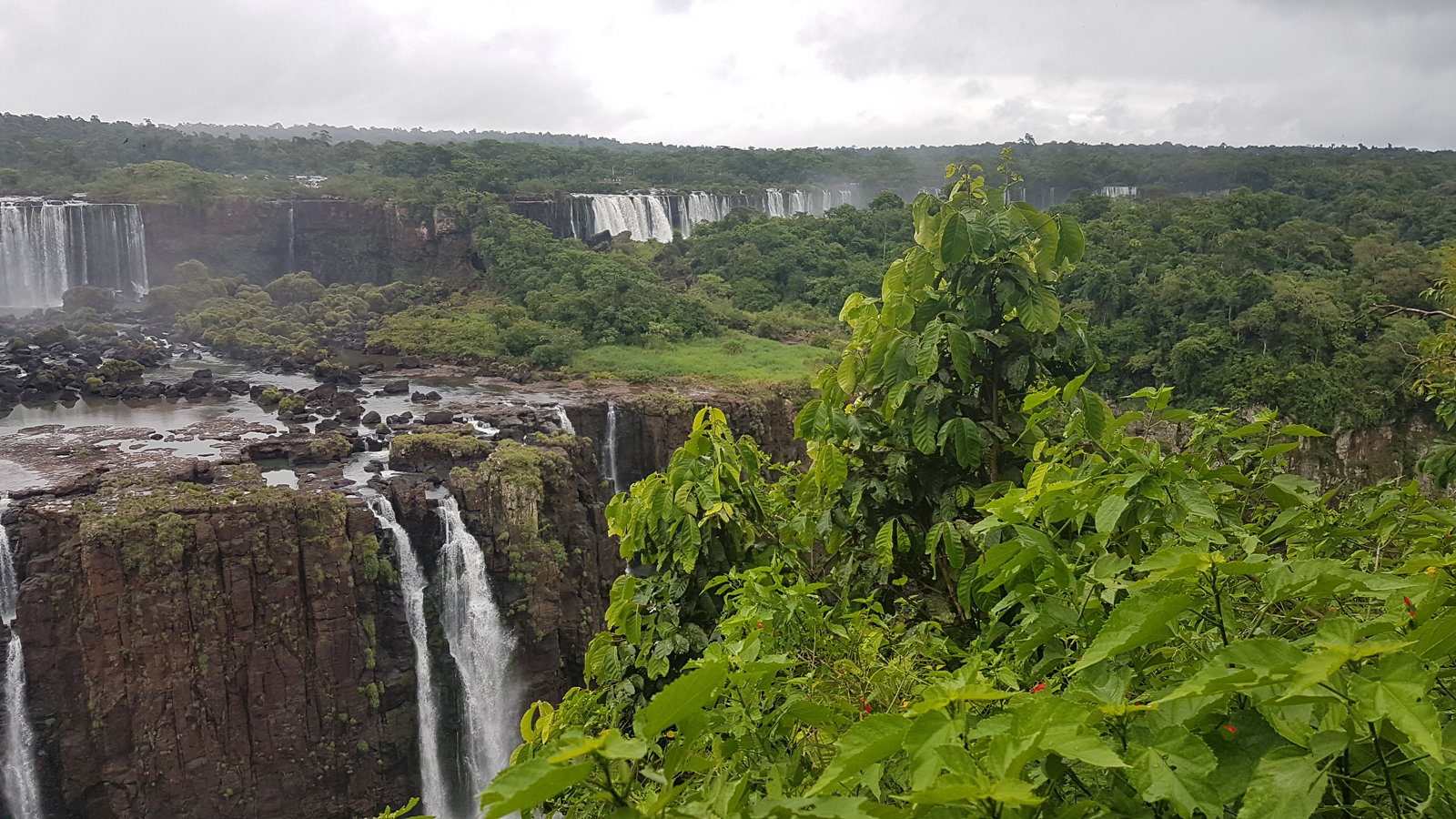 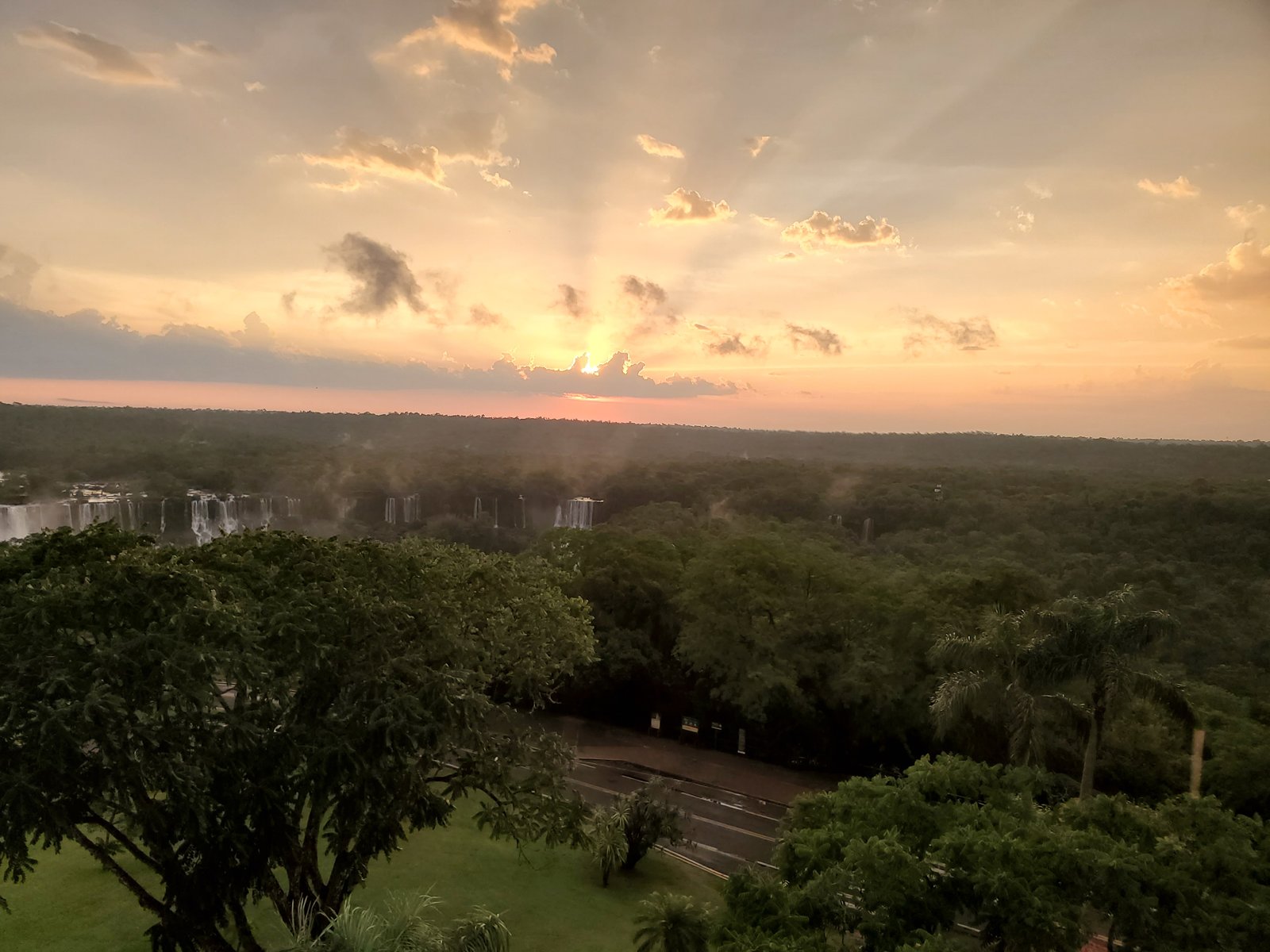 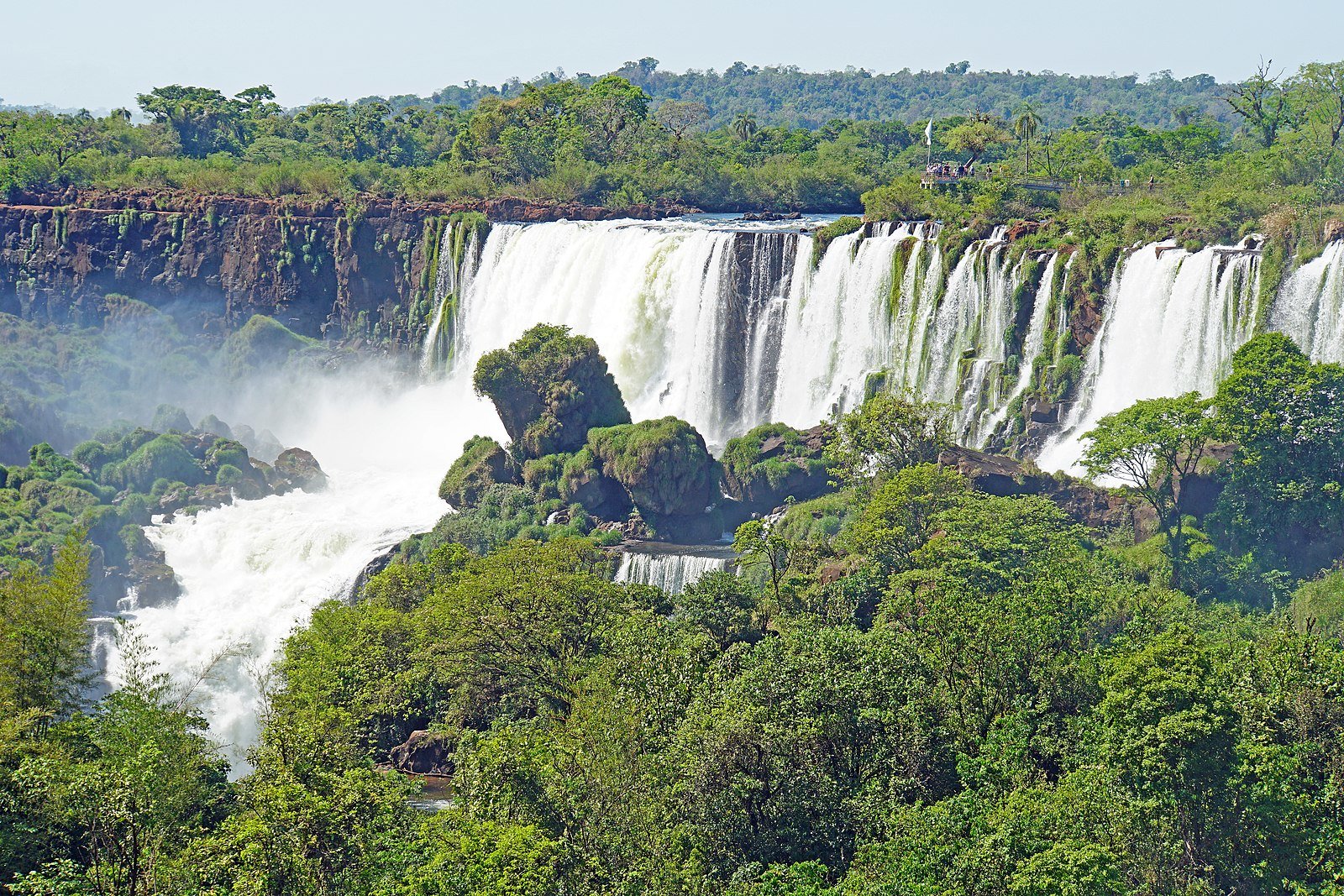 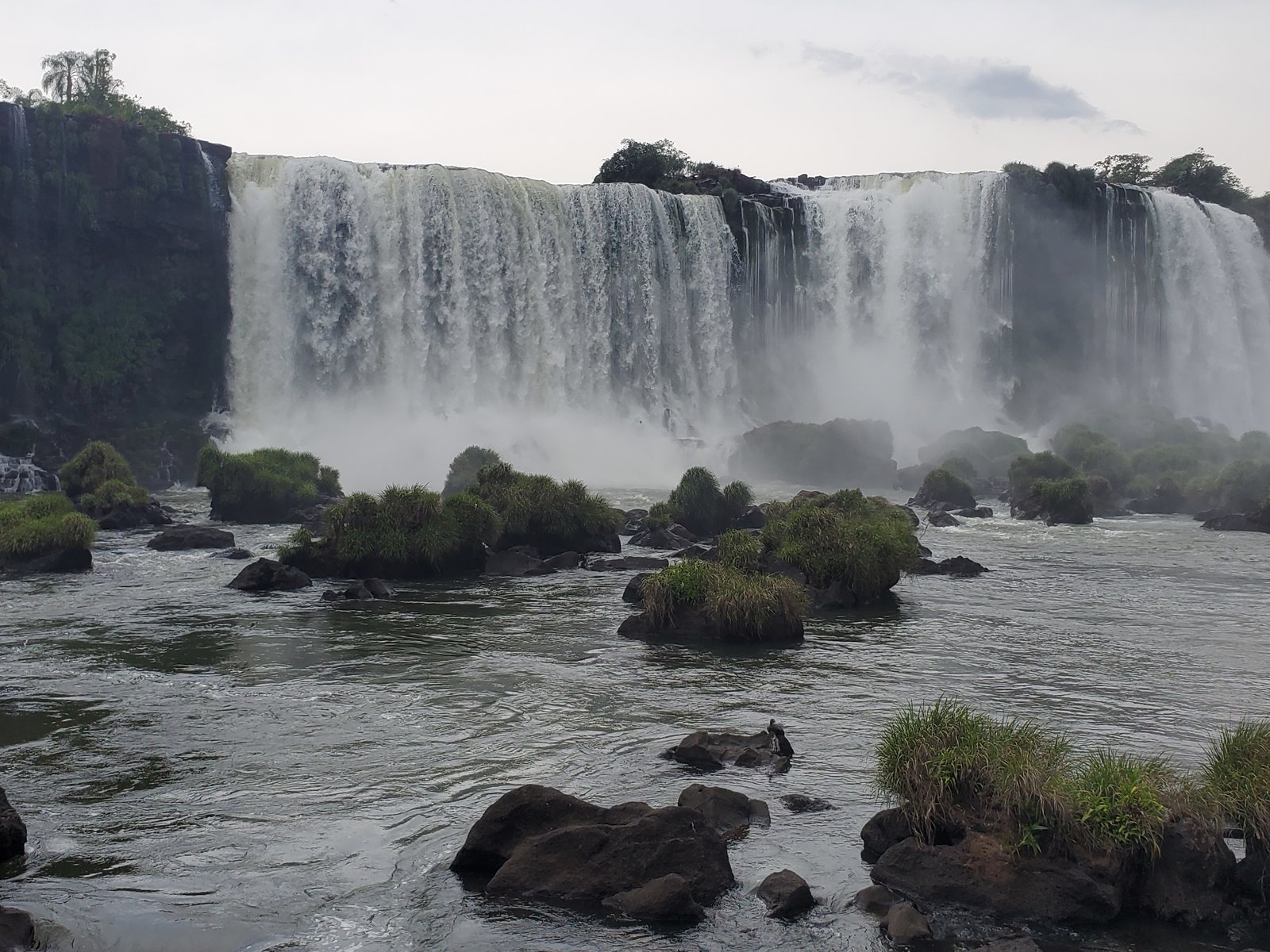 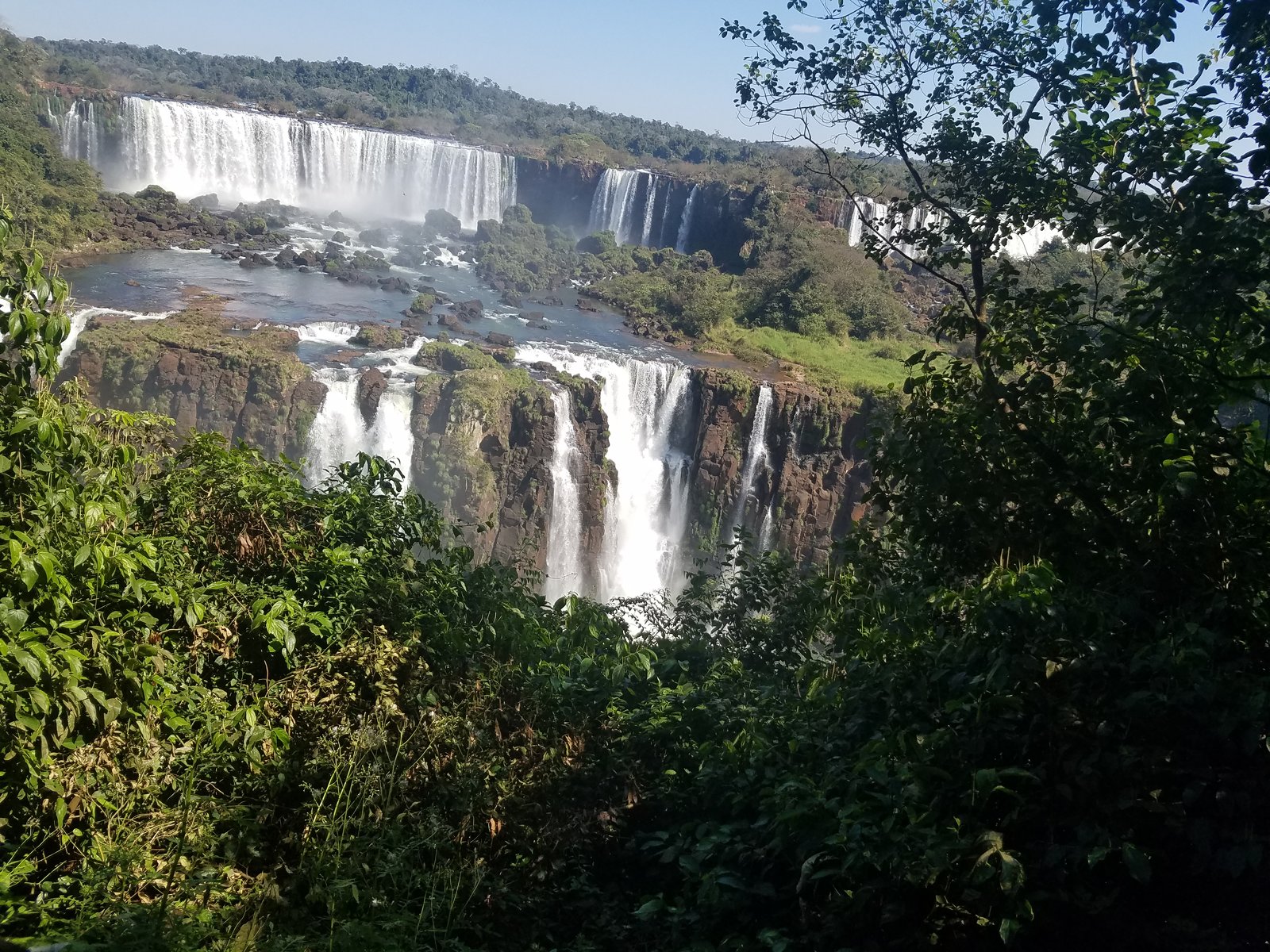 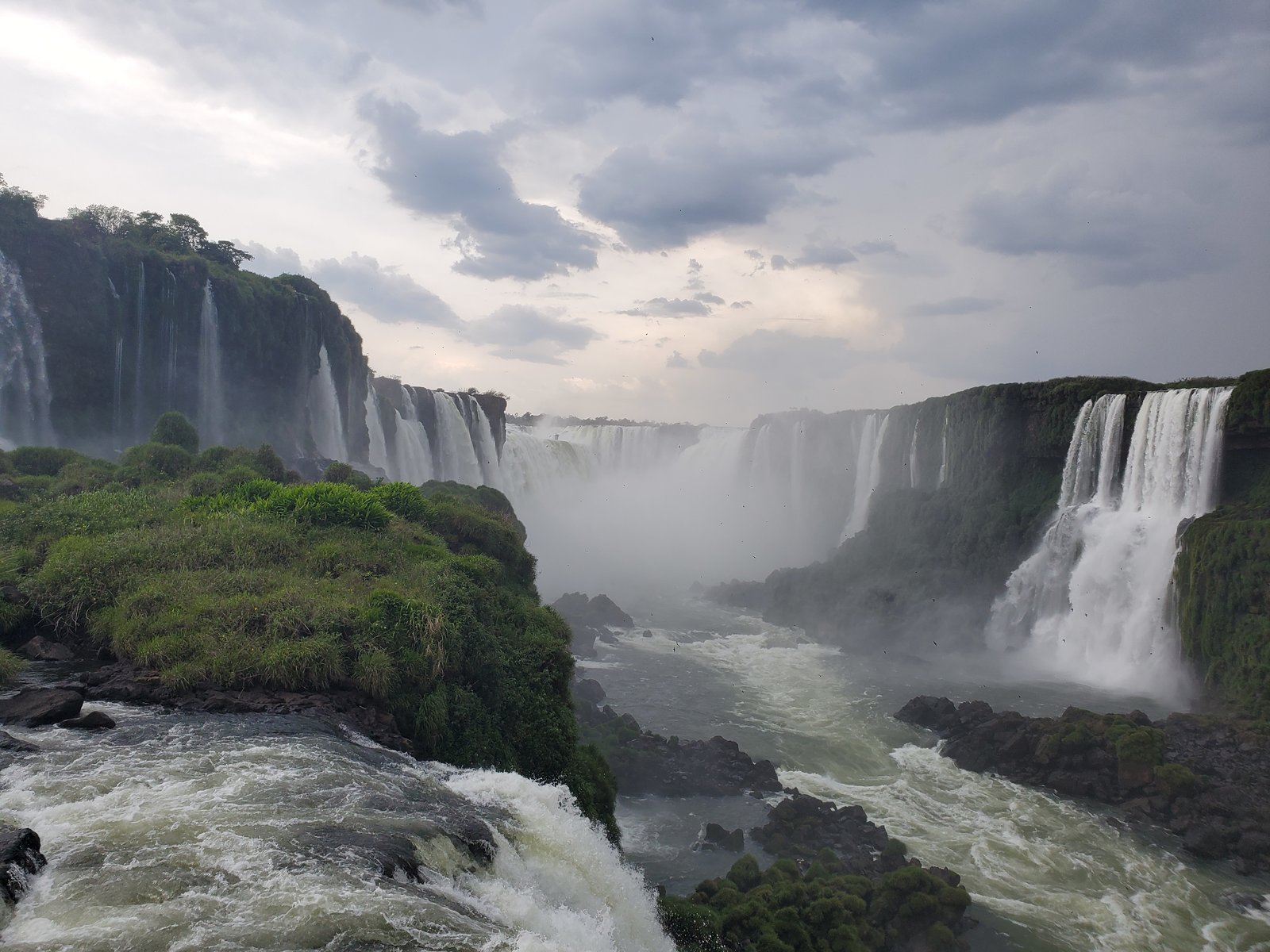