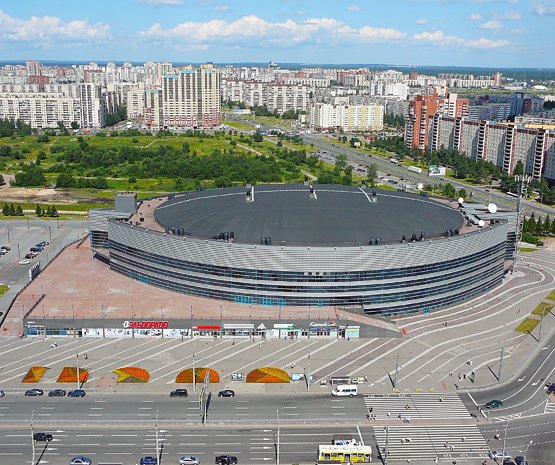 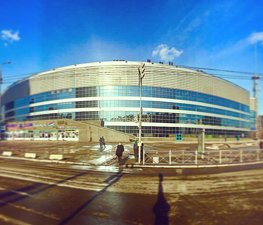 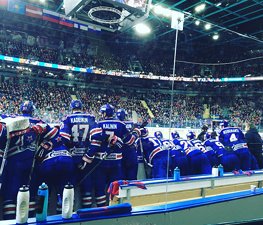 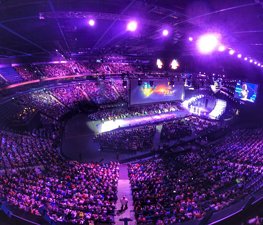 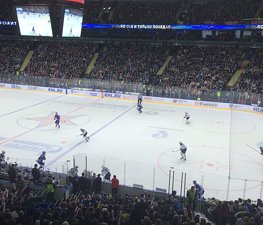 The Ice Palace (Russian: Ледовый Дворец, Ledovy Dvorets) is an arena in Saint Petersburg, Russia. It was built for the 2000 IIHF World Championship and opened in 2000. It holds 12,300 people.

The Ice Palace is primarily used for ice hockey and is the home arena for SKA Saint Petersburg. It hosted the IIHF European Champions Cup in 2005, 2006, 2007 and 2008. It is also used for concerts, exhibitions and as a skating rink.

Annuta Pavly
A very cool ice stadium. Home of the best team in Russia- CKA. A definite must to see them in action.

Ben Baron
Security for concerts moves quickly. No drinking inside the performance space!

Joshua Herring
Come a check out a great hockey game

Палевский сад is a tourist attraction, one of the Parks in Saint Pe 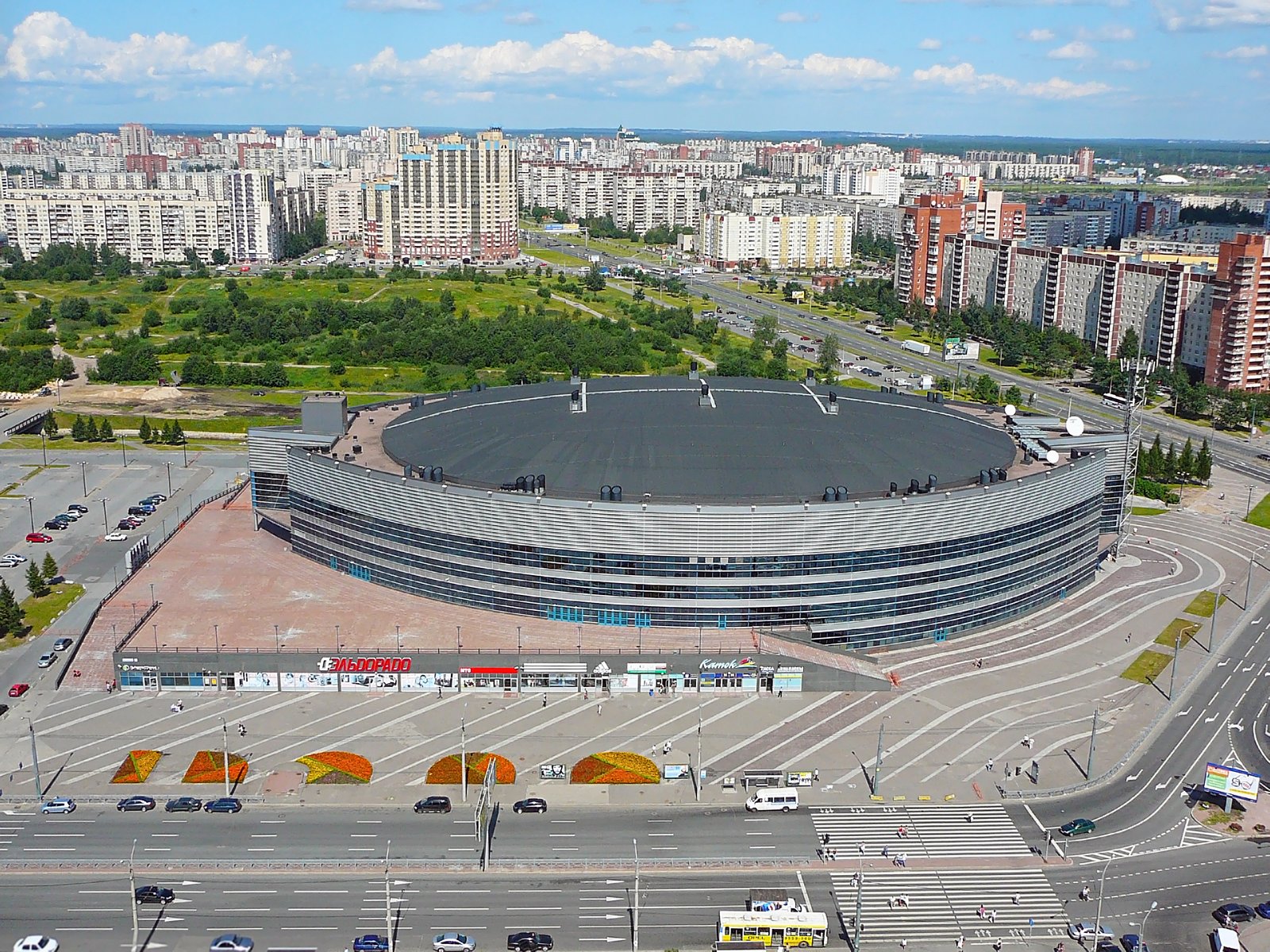 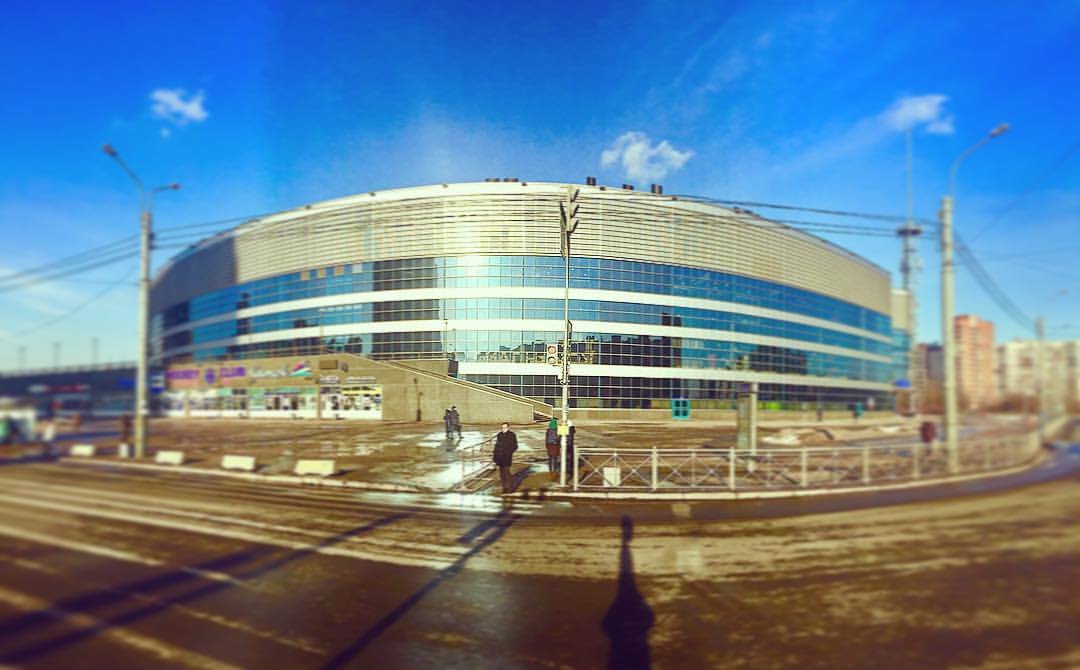 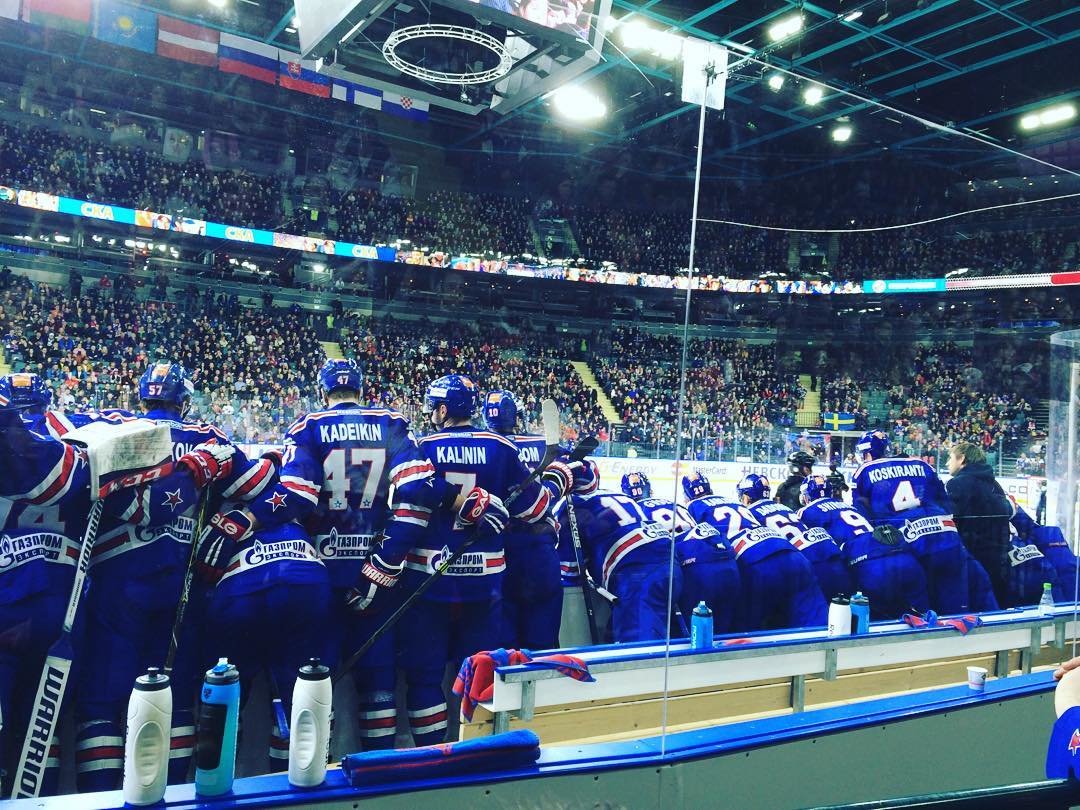 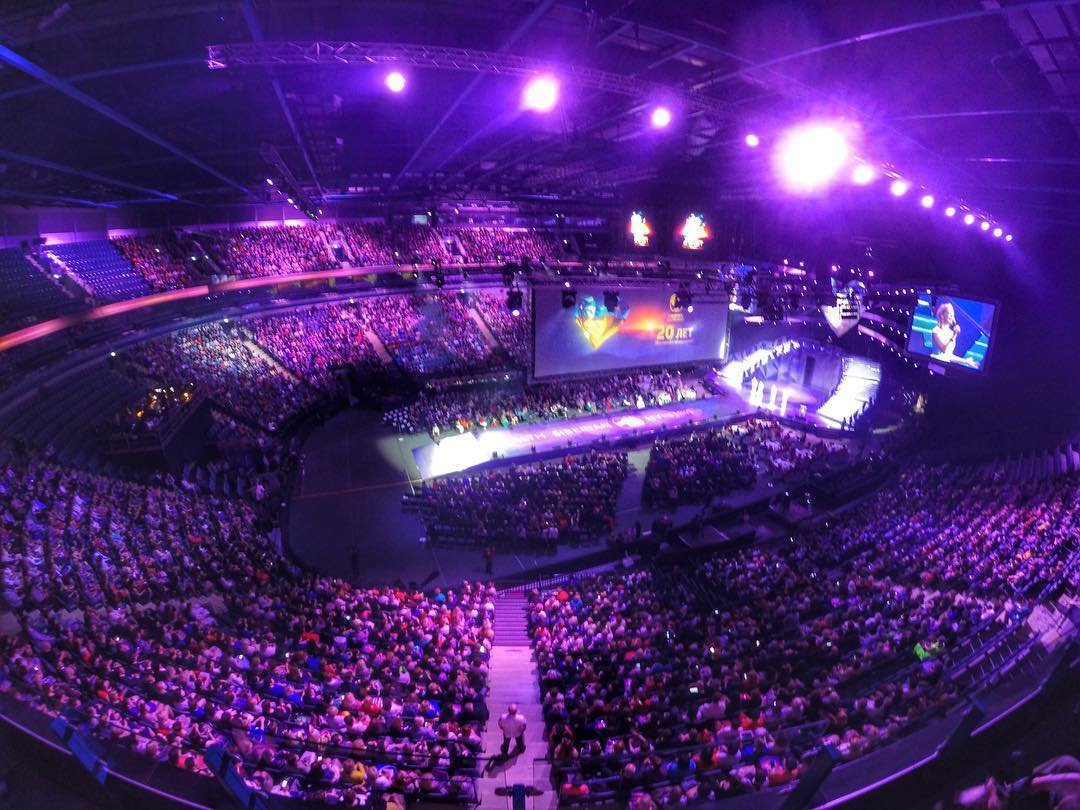 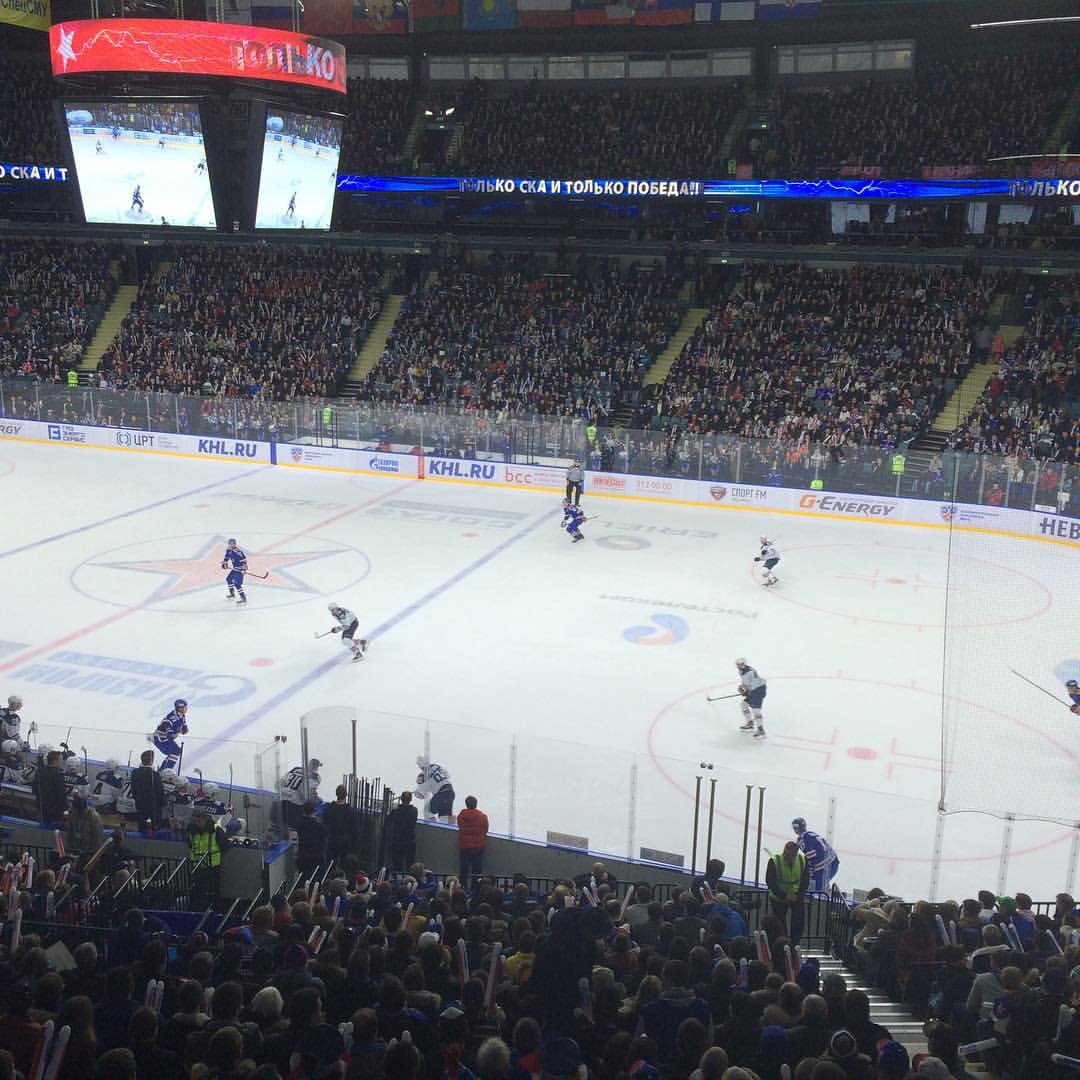 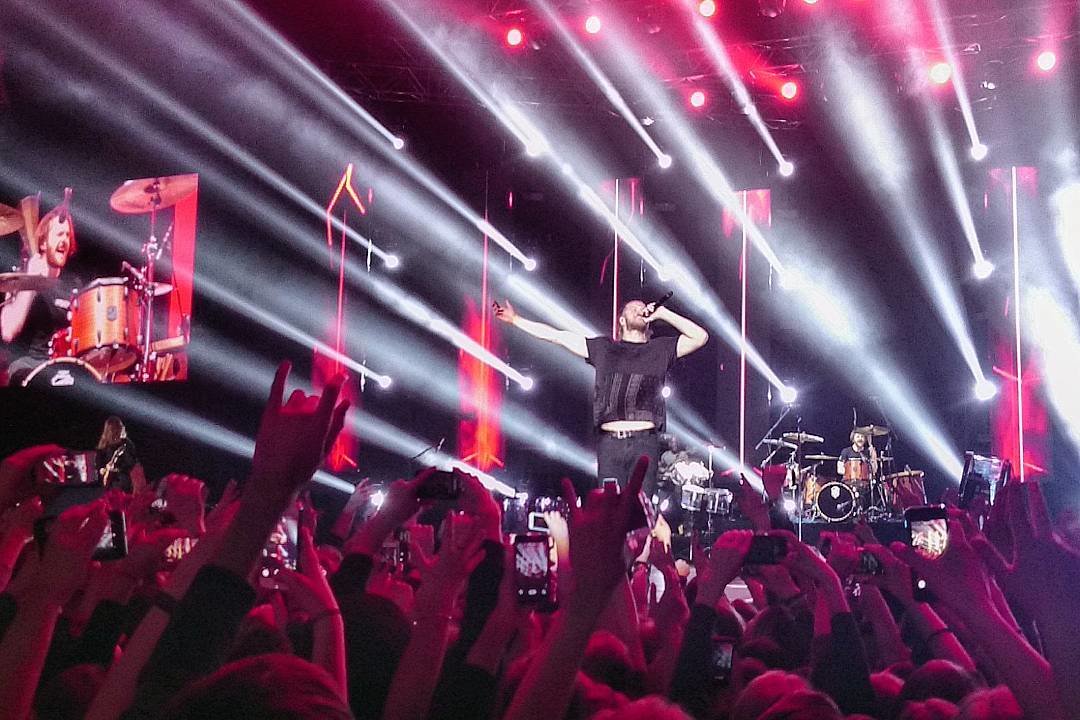 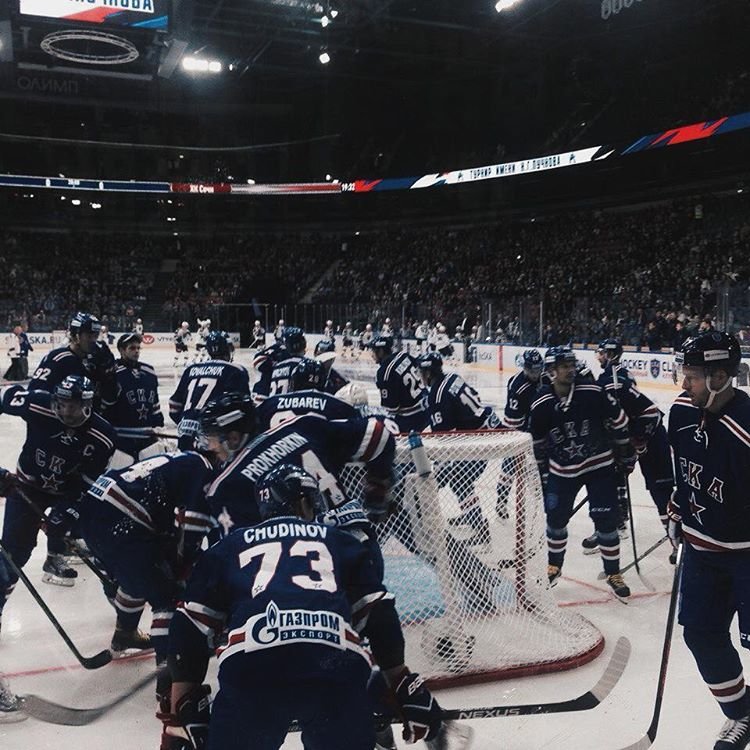 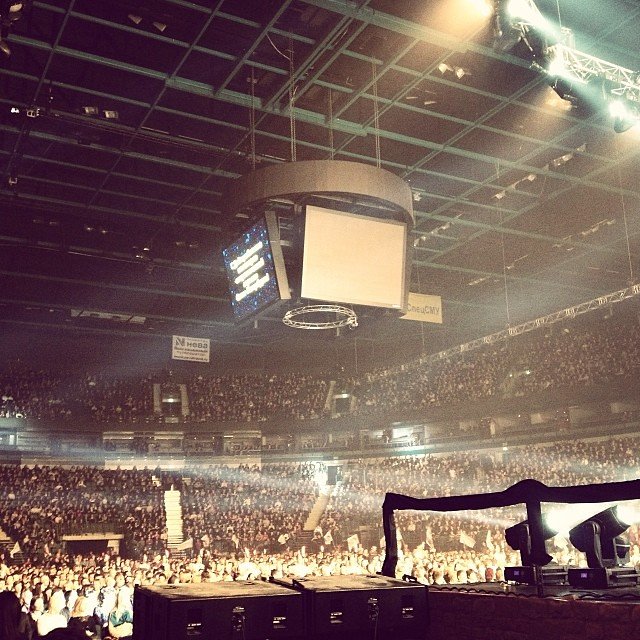 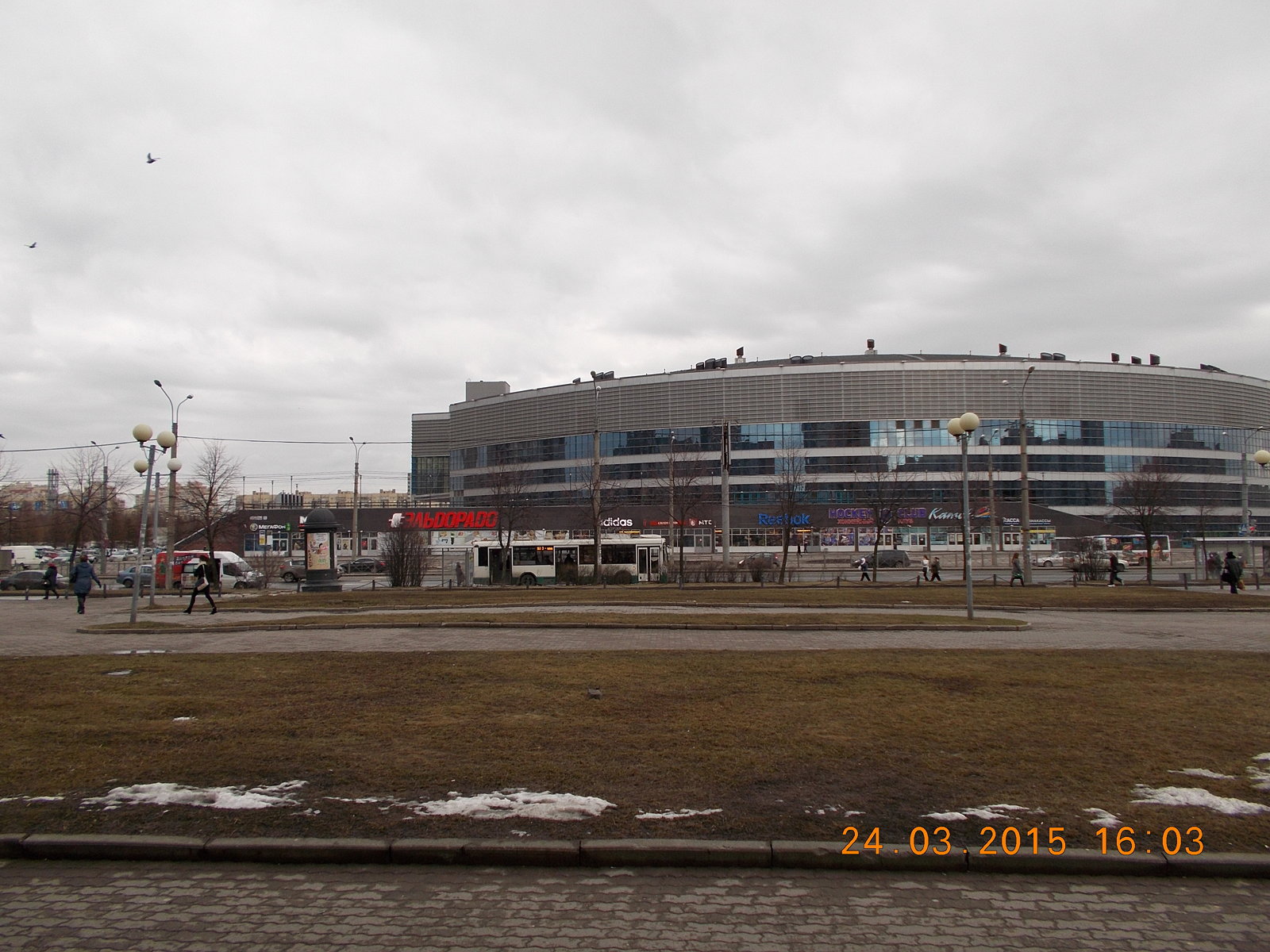 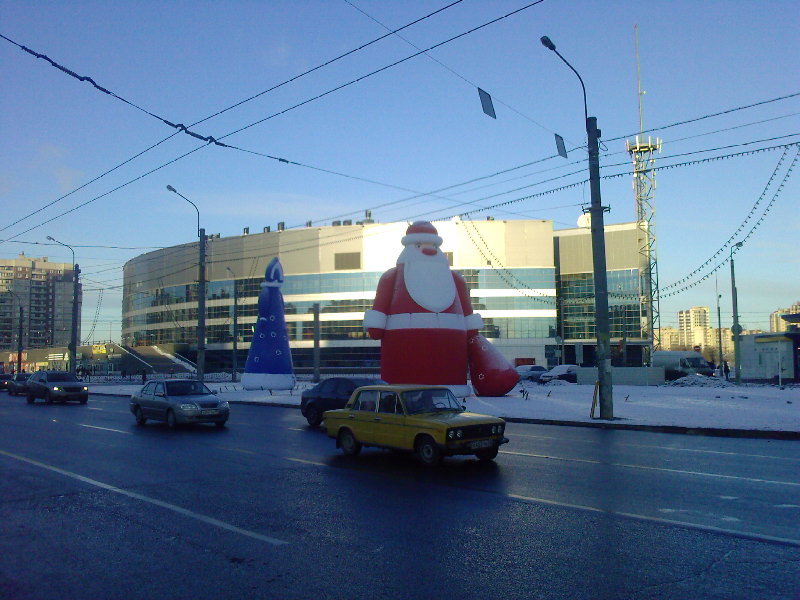 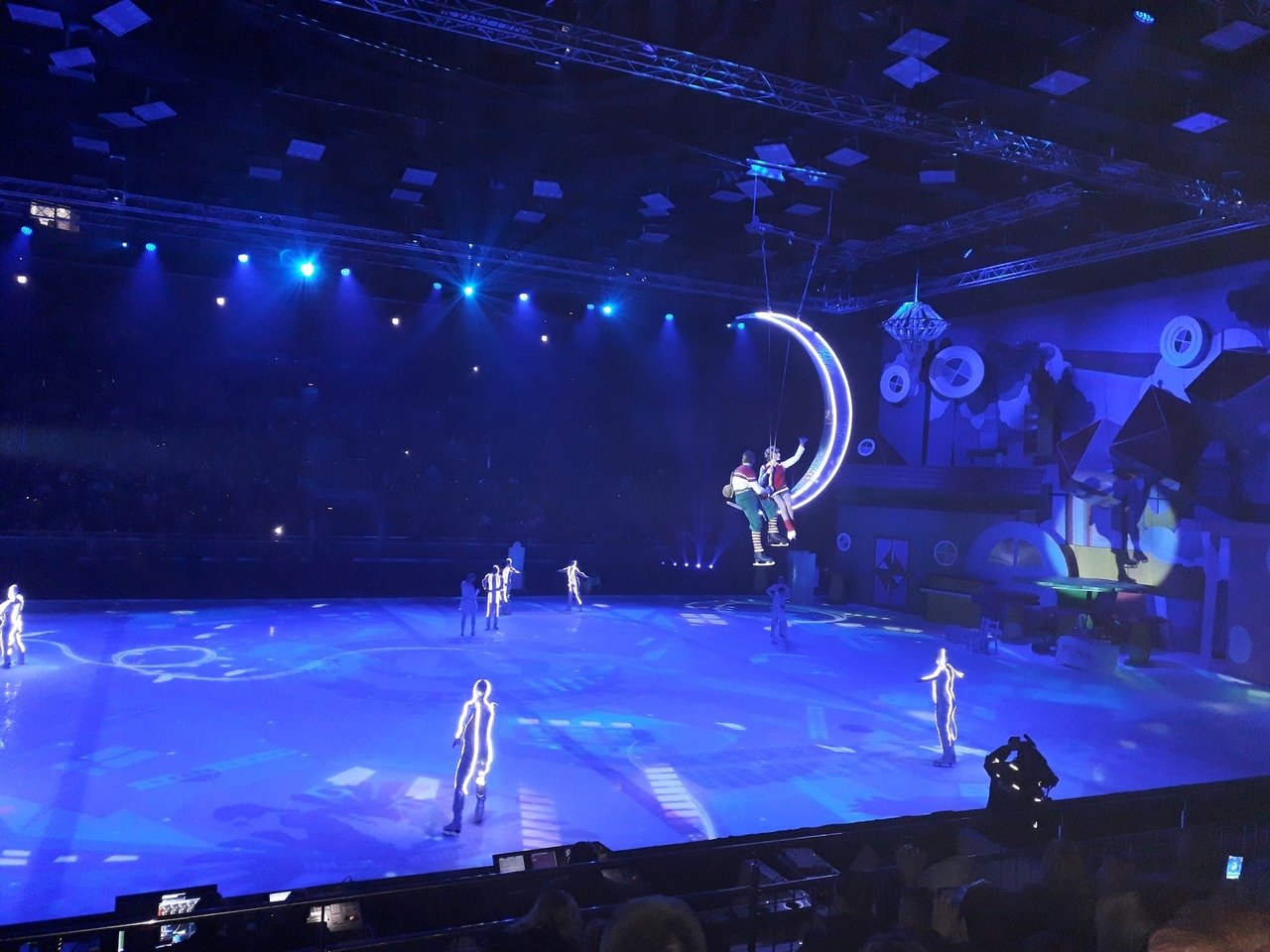 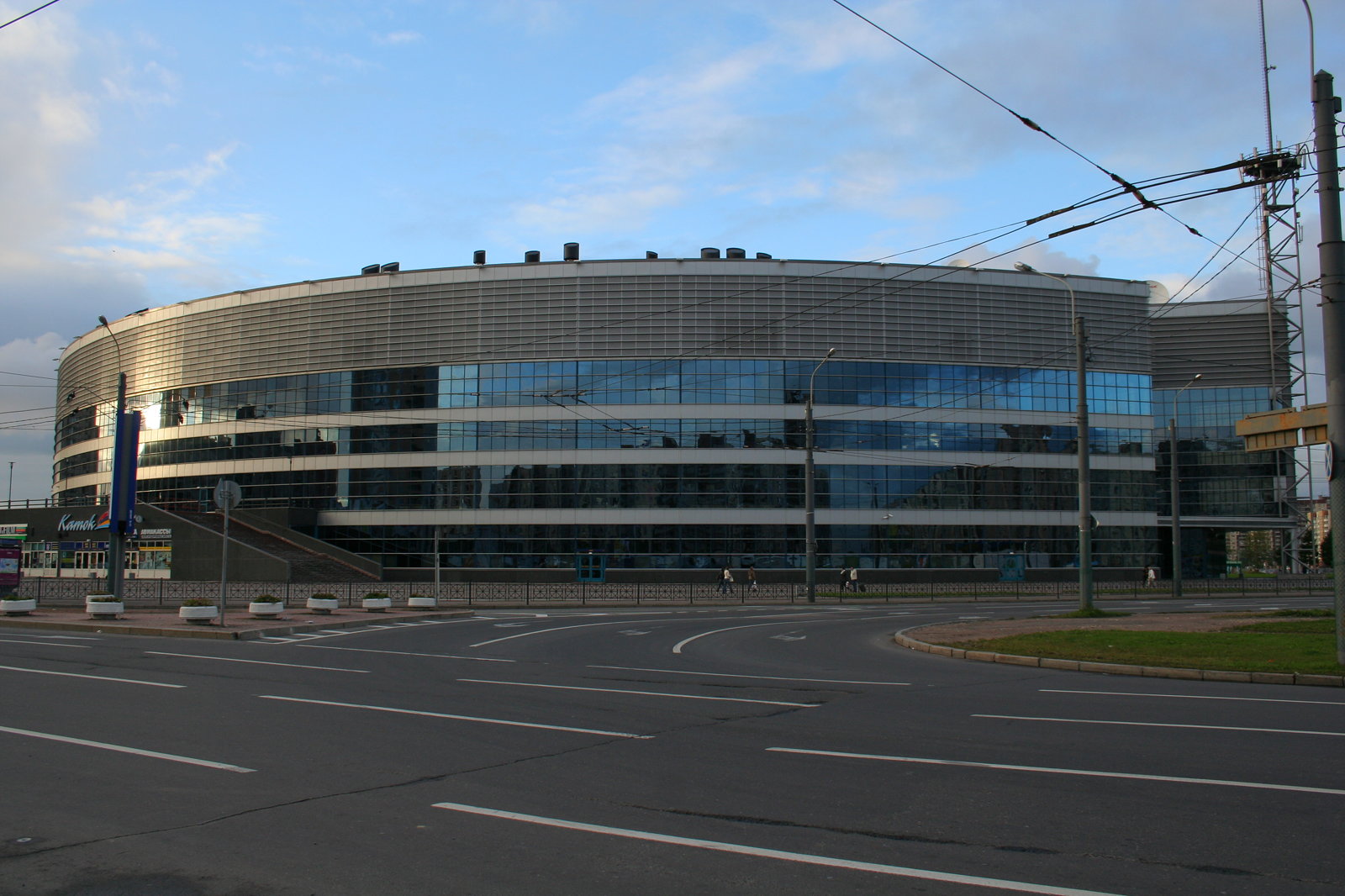 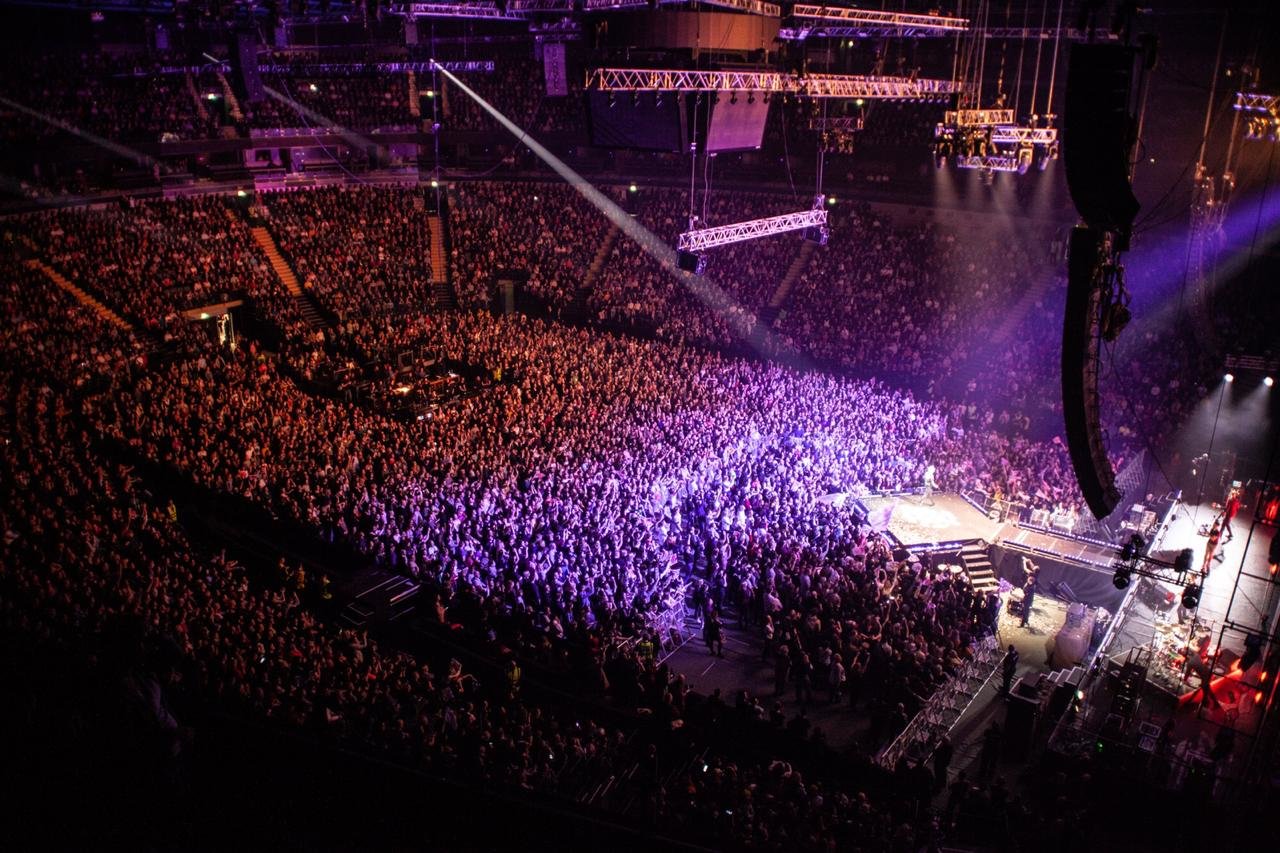 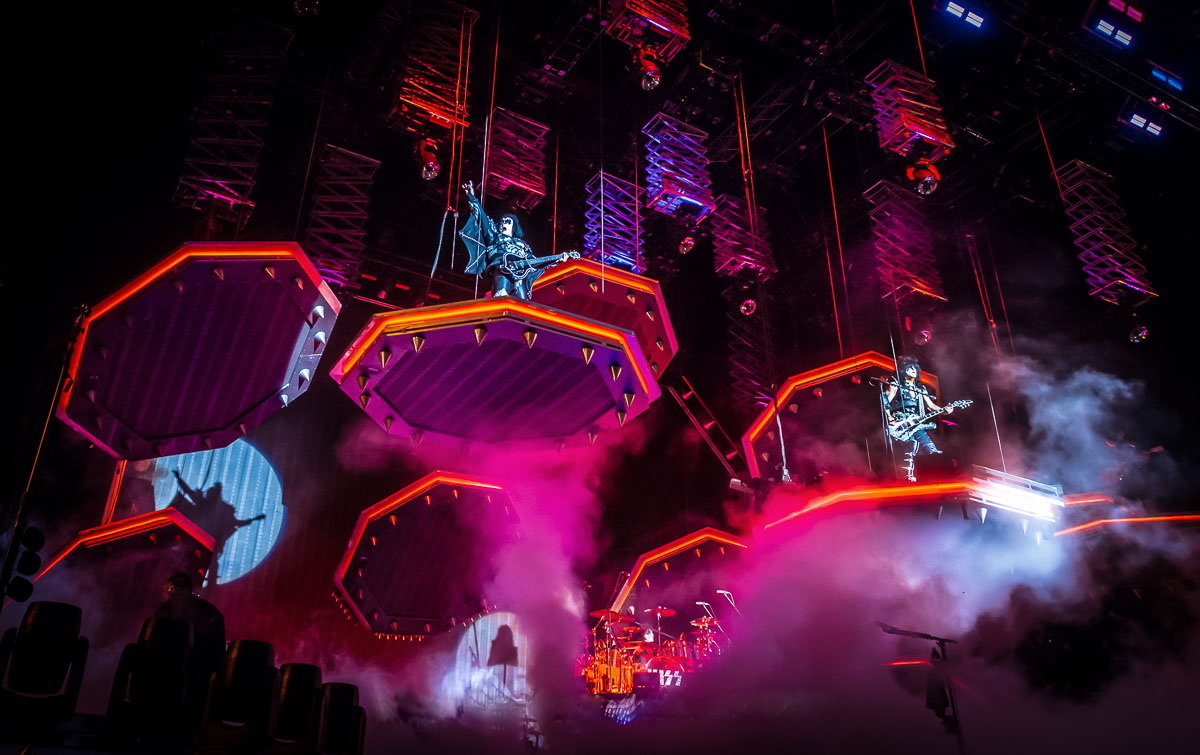 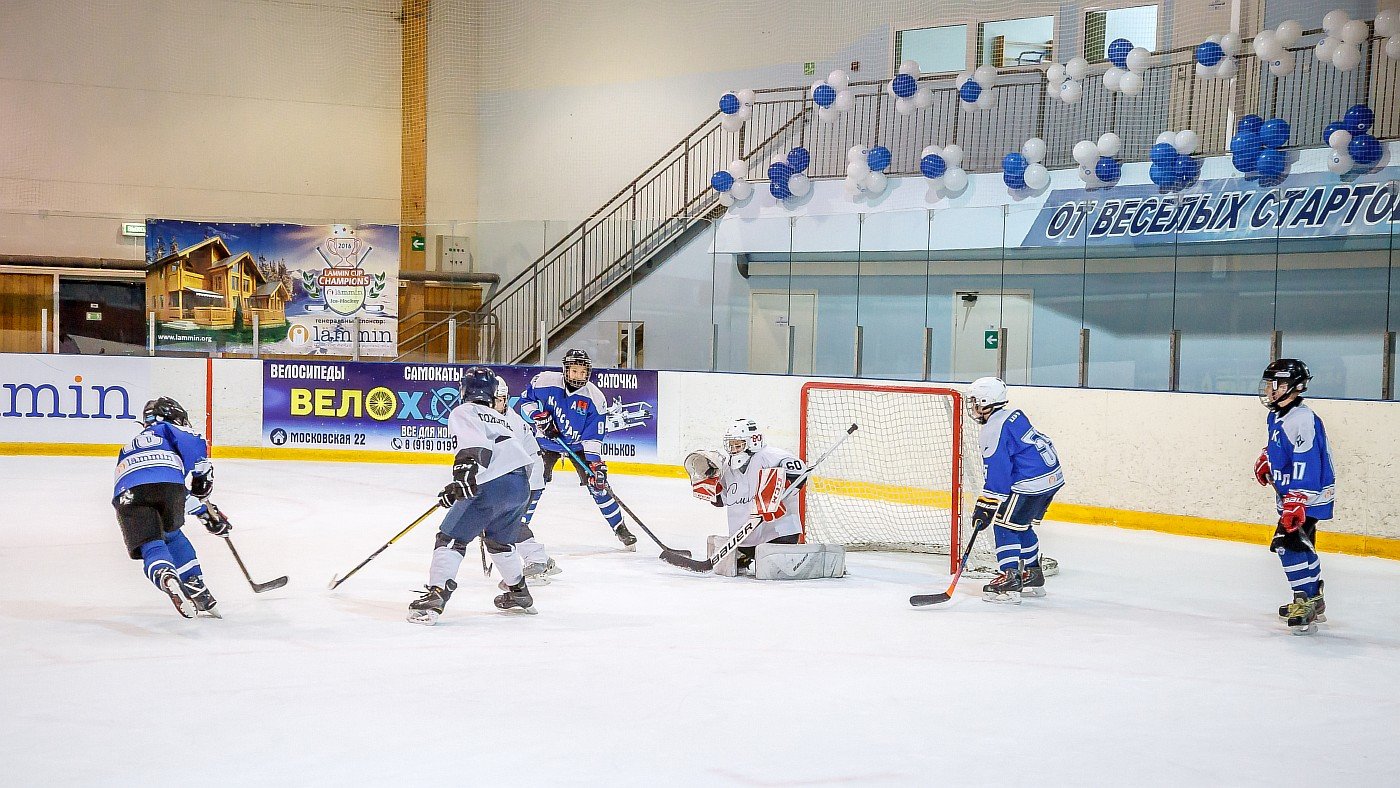 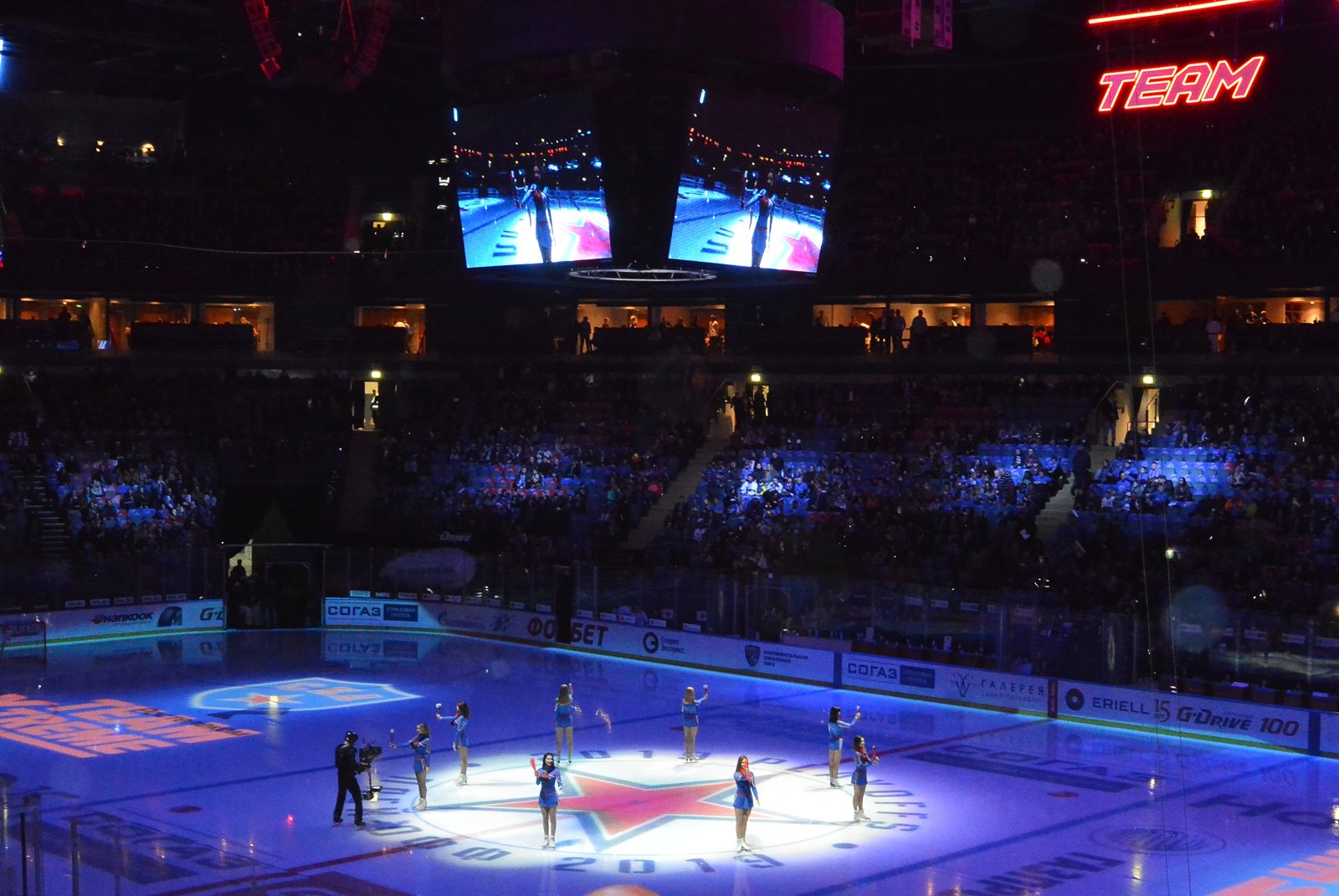 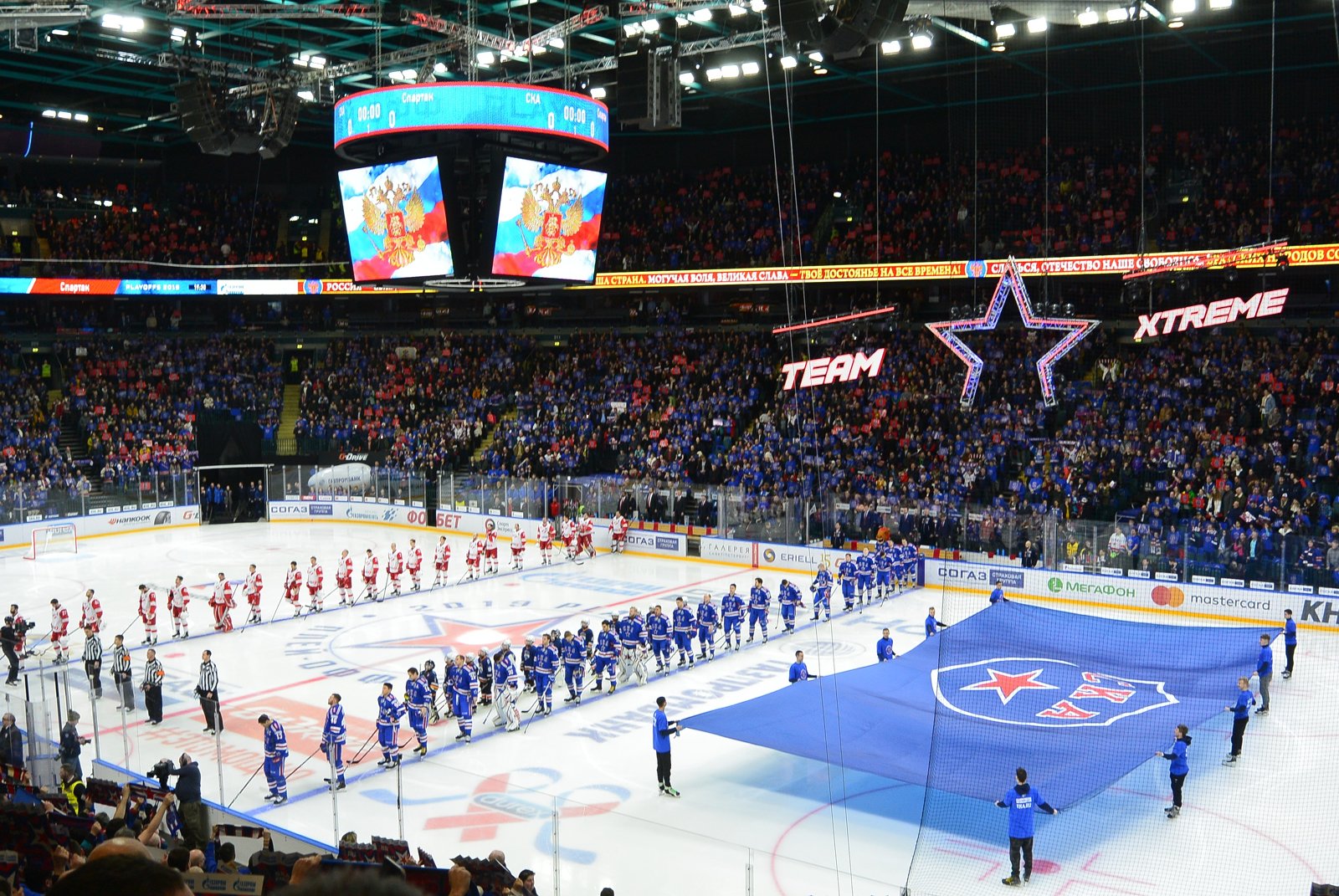 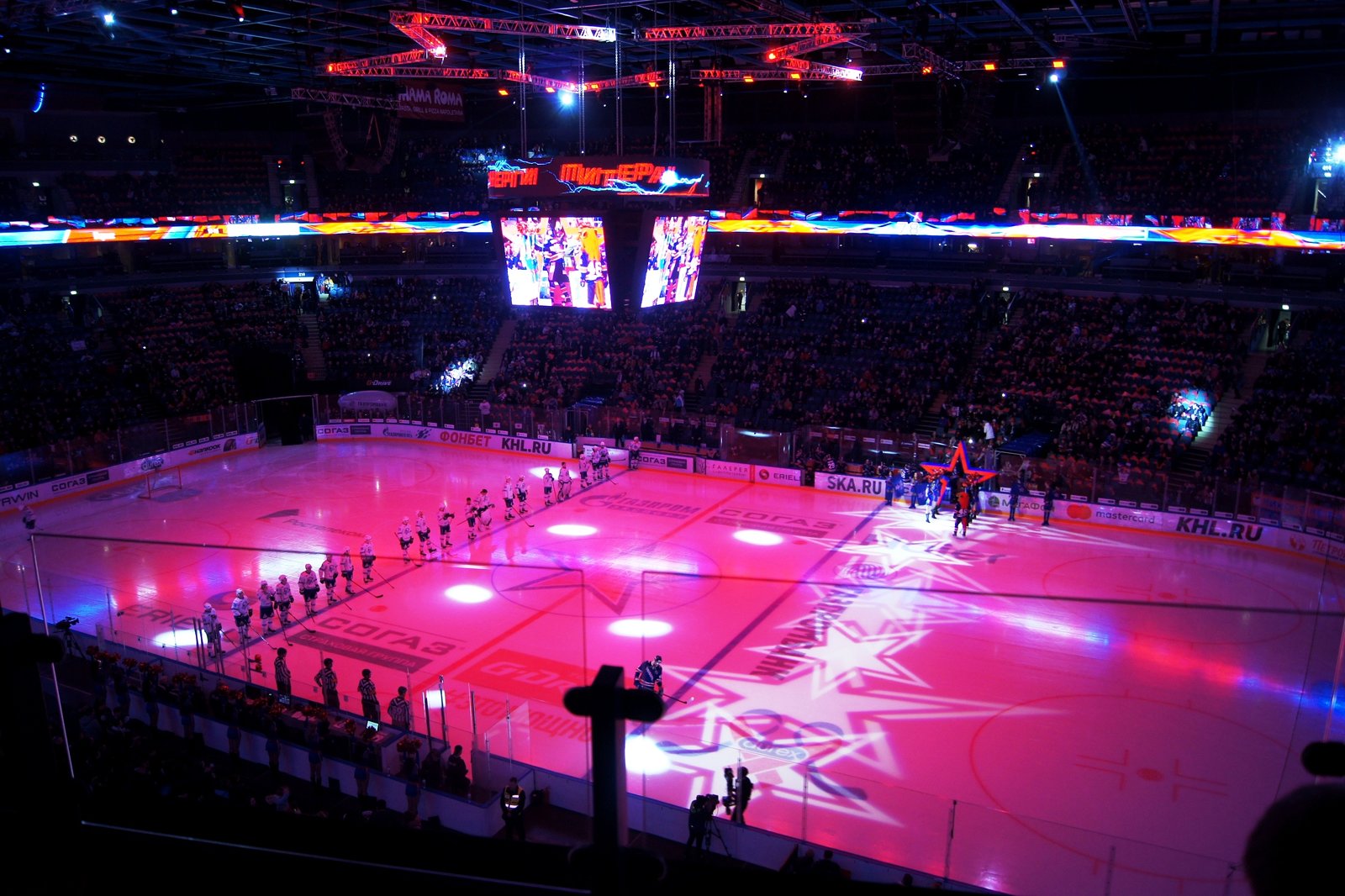 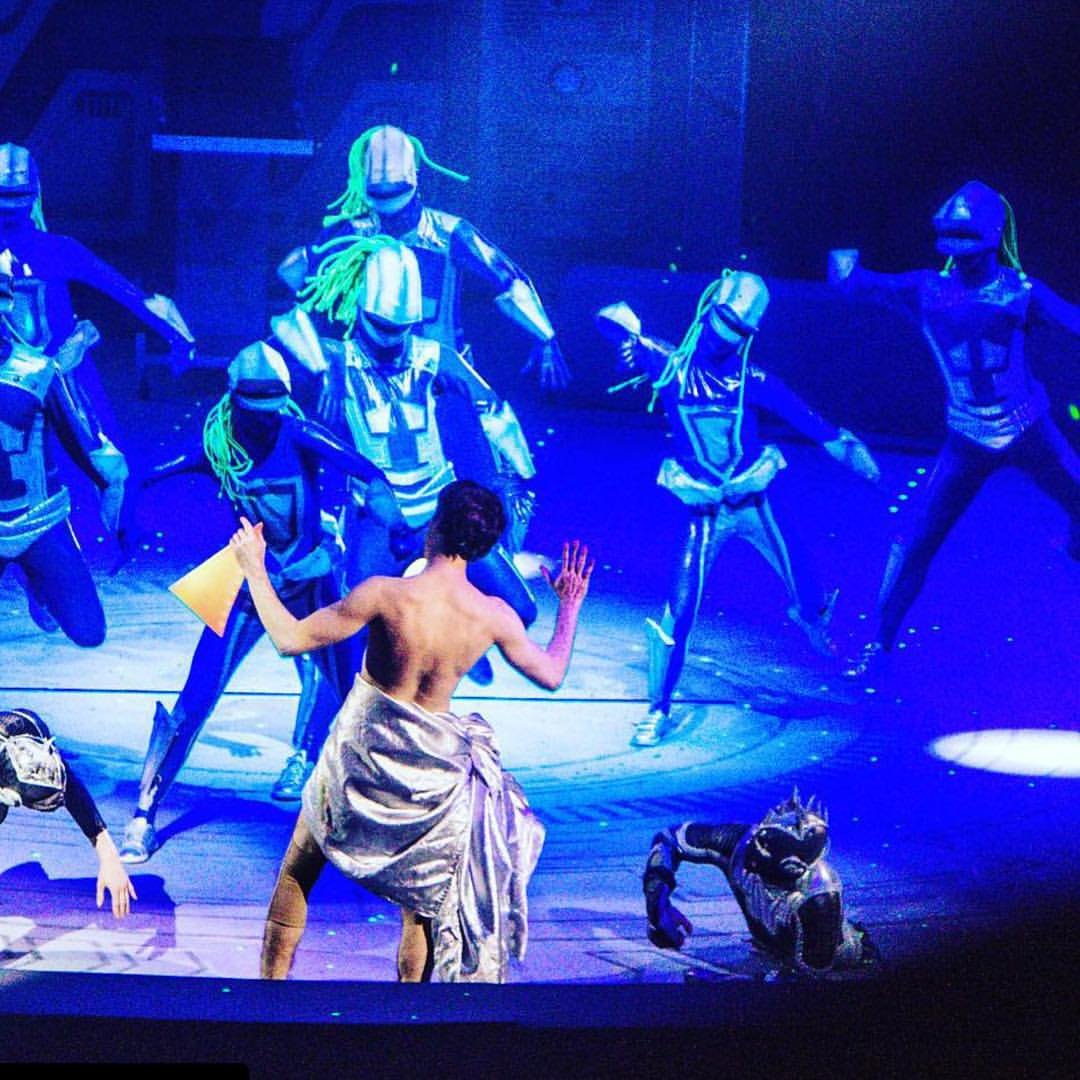 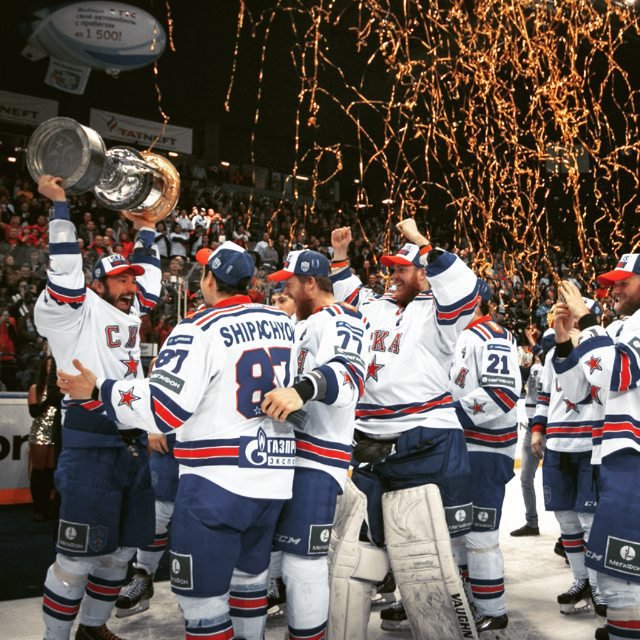 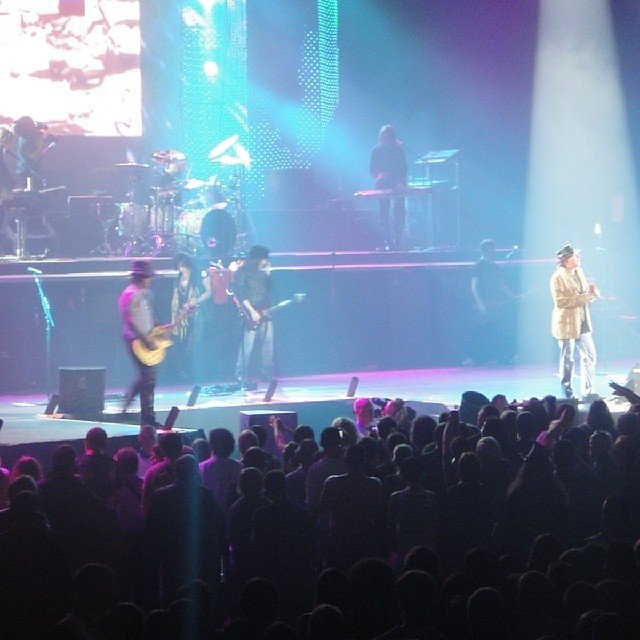