×
What are you looking for?
See all results
Walls in 어적리 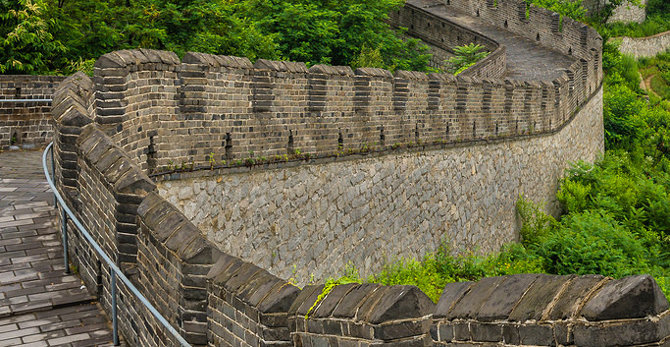 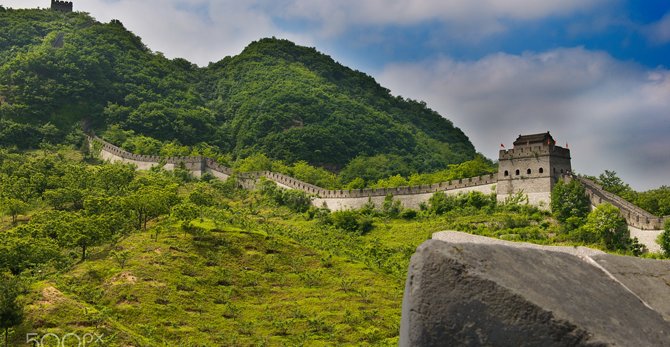 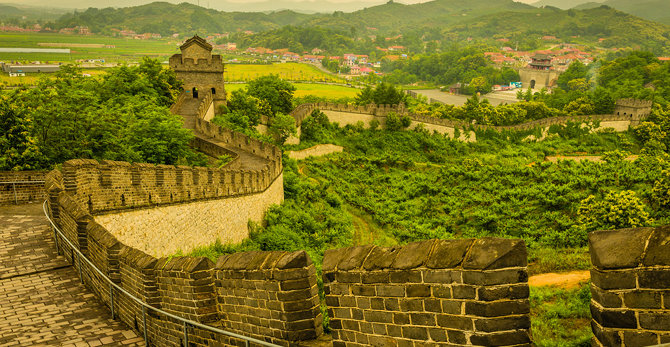 Hushan Great Wall (simplified Chinese: 虎山长城; pinyin: Hǔ shān) is the most easterly known part of the Great Wall of China. About 600 metres of remains were excavated here in 1989. In 1992, a section of wall was renovated and is open to the public, forming a popular tourist attraction. The wall runs for about 1,200 metres over Hushan (Tiger Mountain). It starts 15 km north east of Dandong city, directly beside the border between China and North Korea. The wall then climbs steeply up to a height of 146.3 metres before descending on the other side of Hushan and finishing at a car park.

Jeff H
It’s the eastern most end of the Great Wall. A steep hike up stairs to the highest point. Great views of North Korea including DPRK soldiers patrolling the border.

Hafid M
One of the cheapest Great Wall entrance ticket. Make sure you go on a trail on the left before going to the end of the Great Wall. The trail leads to "one step cross" and have awesome view of DPKR
Load more comments
foursquare.com

Anguk-sa is a Korean Buddhist temple situated in Pyongsong, South

The Arch of Triumph in Pyongyang (Korean: 개선문) was built to comme

The Kumsusan Memorial Palace, sometimes referred to as the Kim Il-sung

Add to wishlist
I've been here
Visited
Walls of Ávila

The Walls of Ávila in central Spain, completed between the 11th and 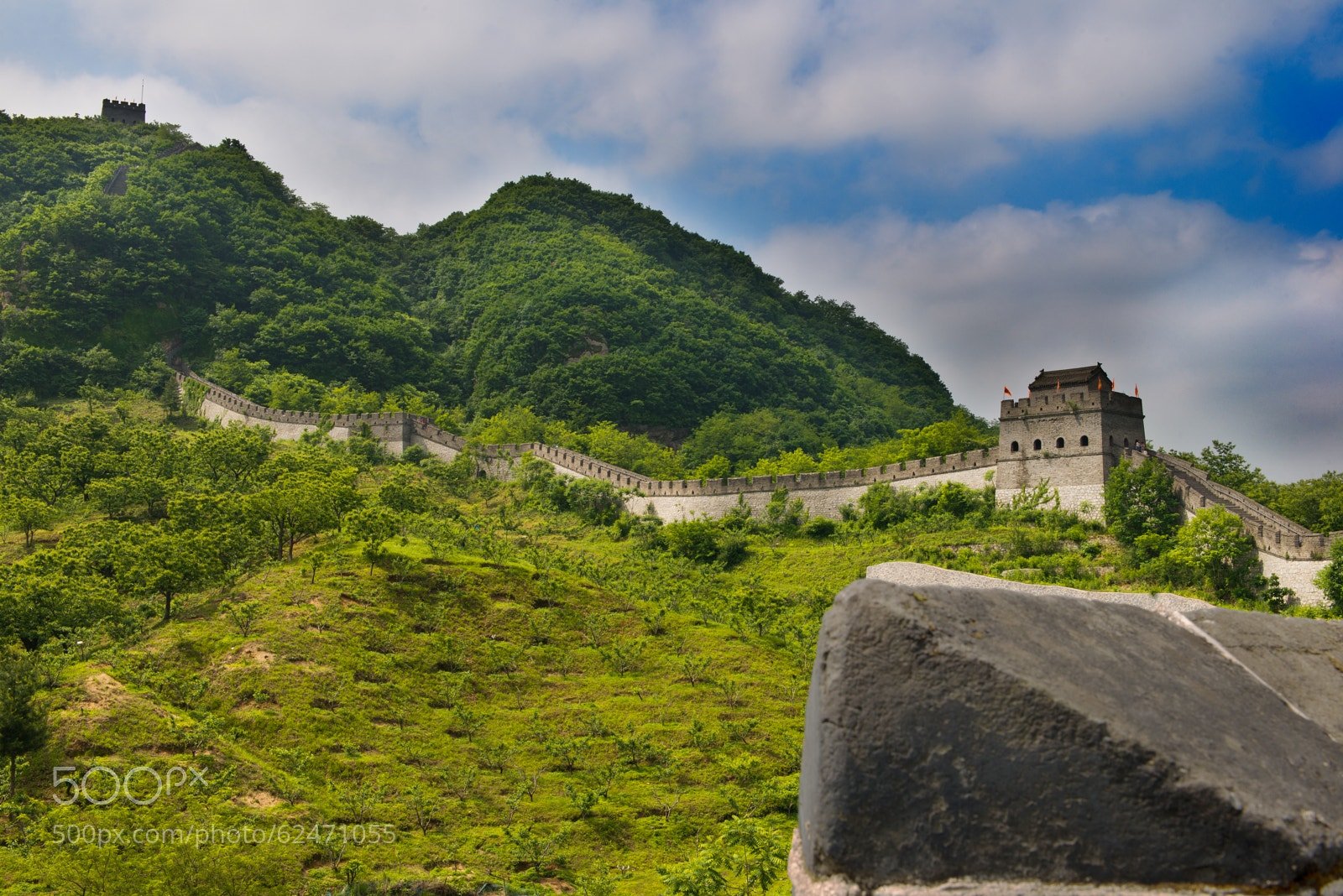 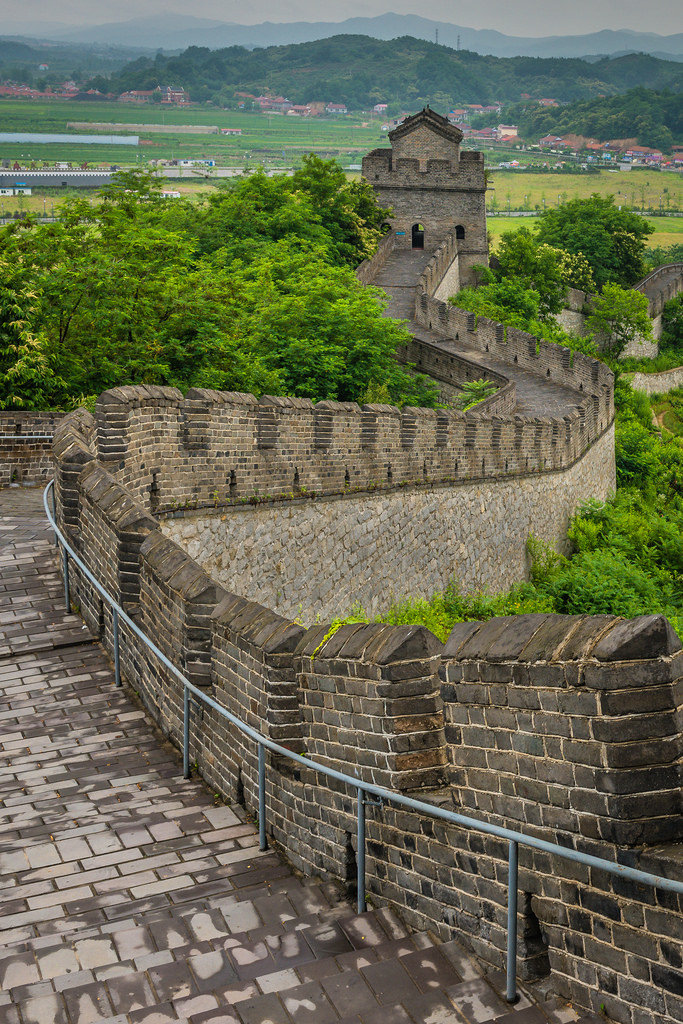 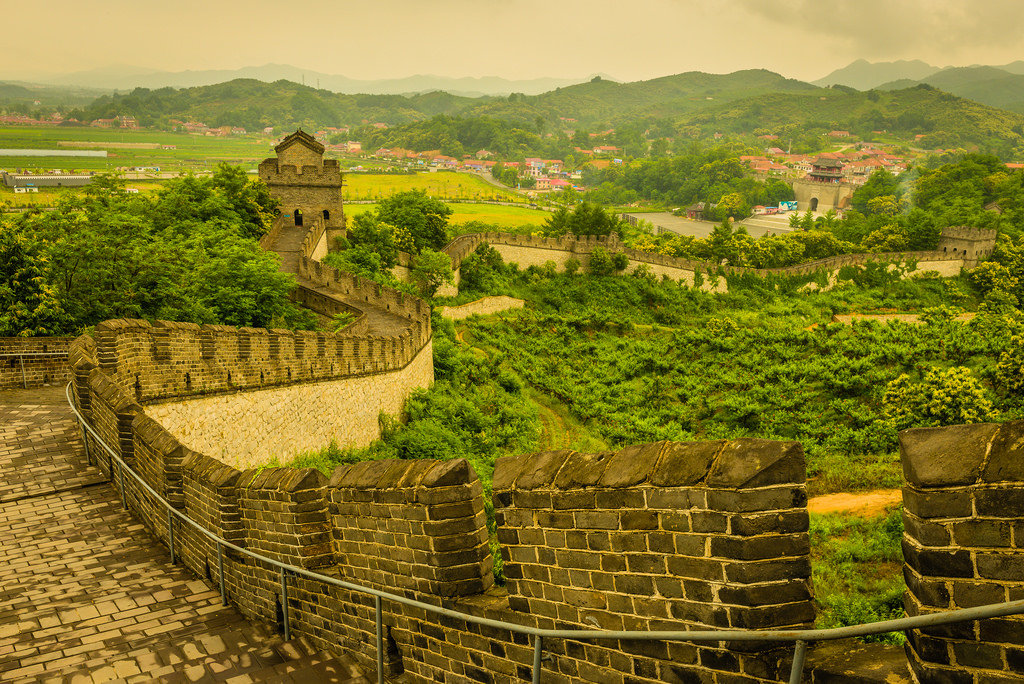 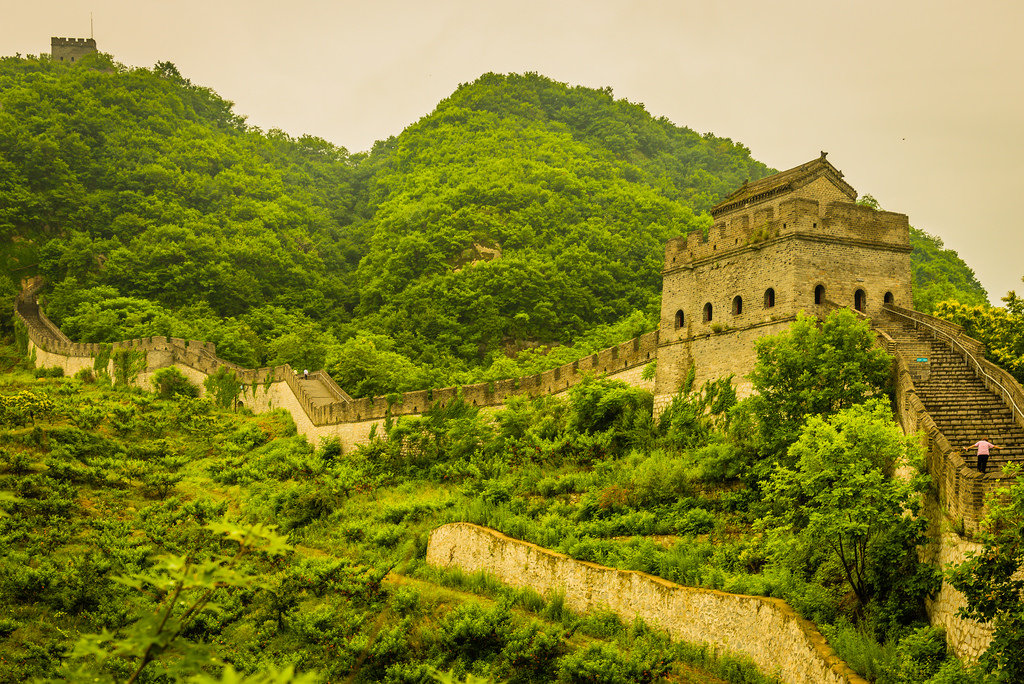 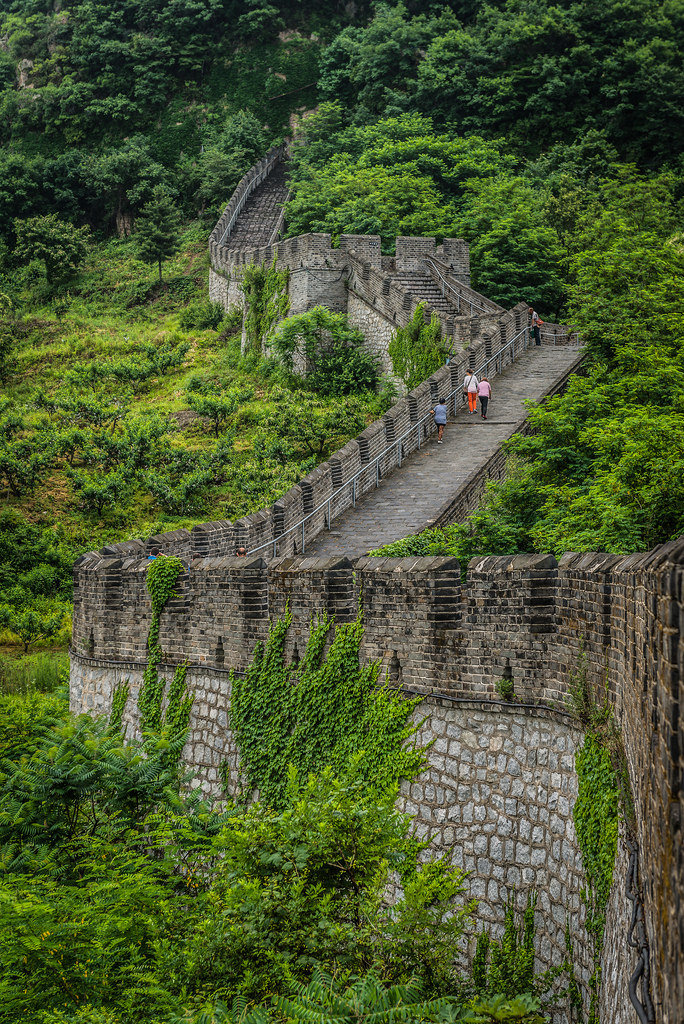 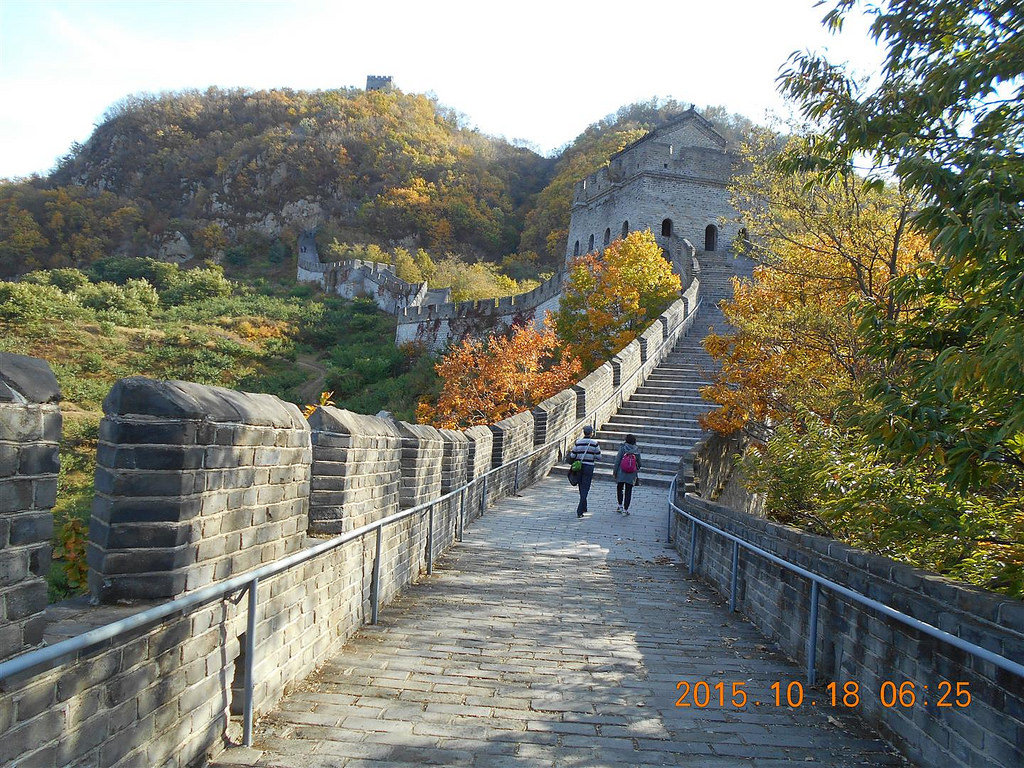 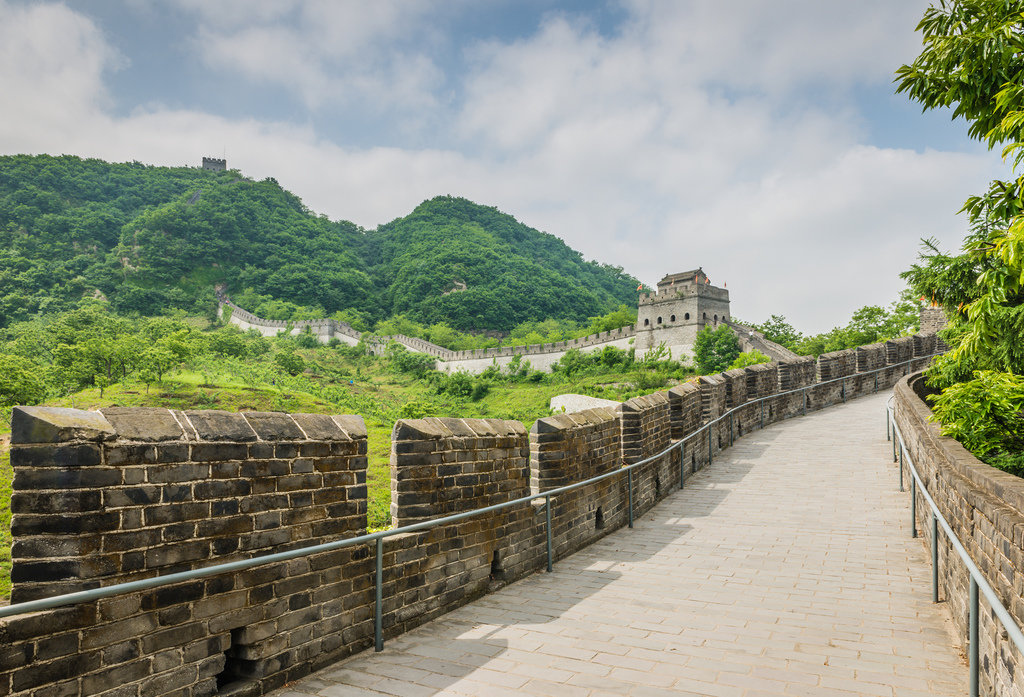 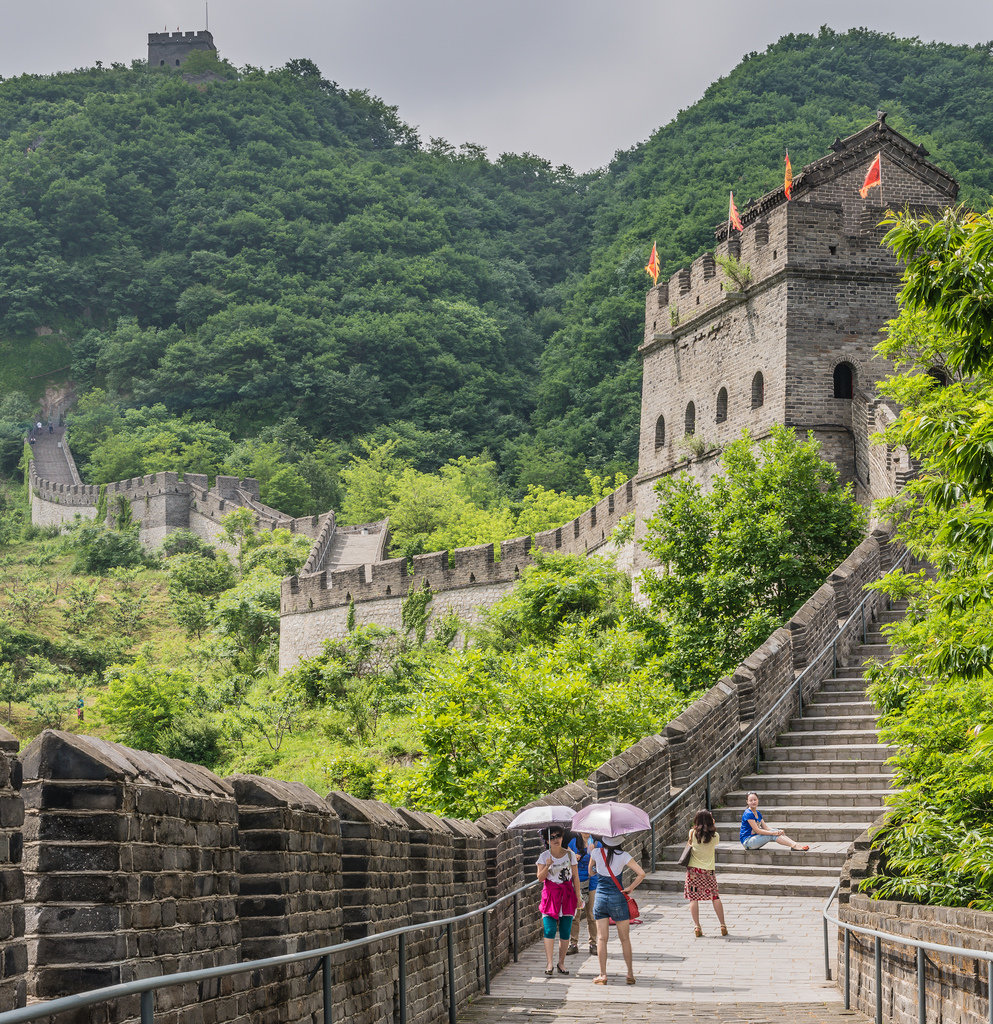 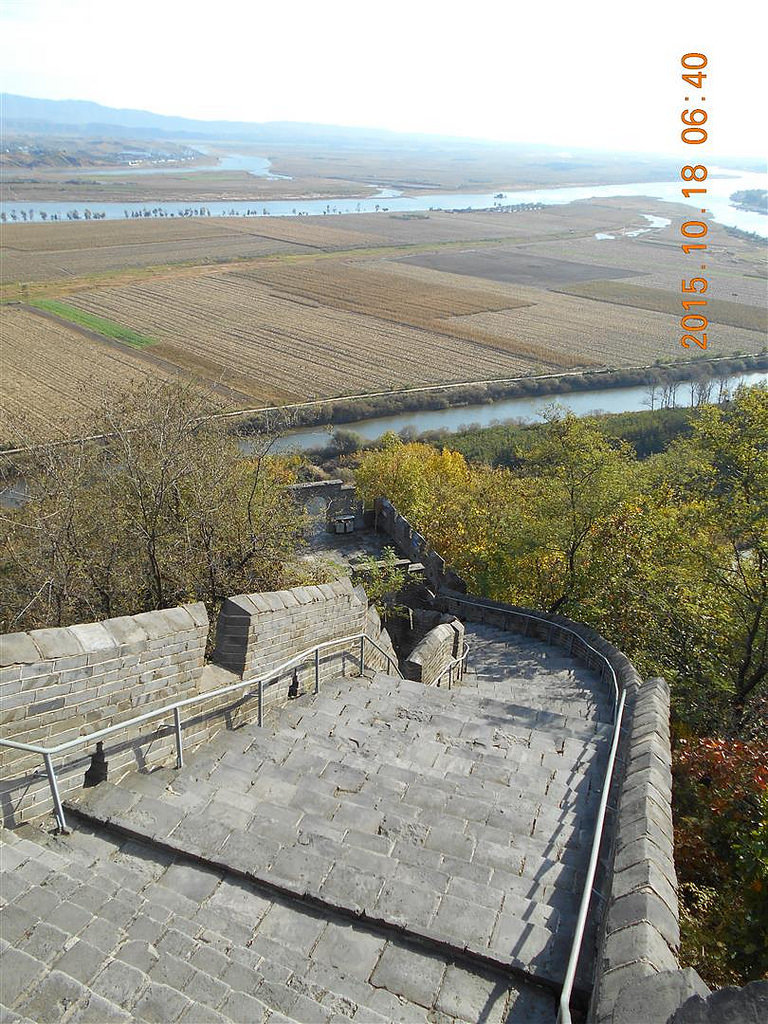 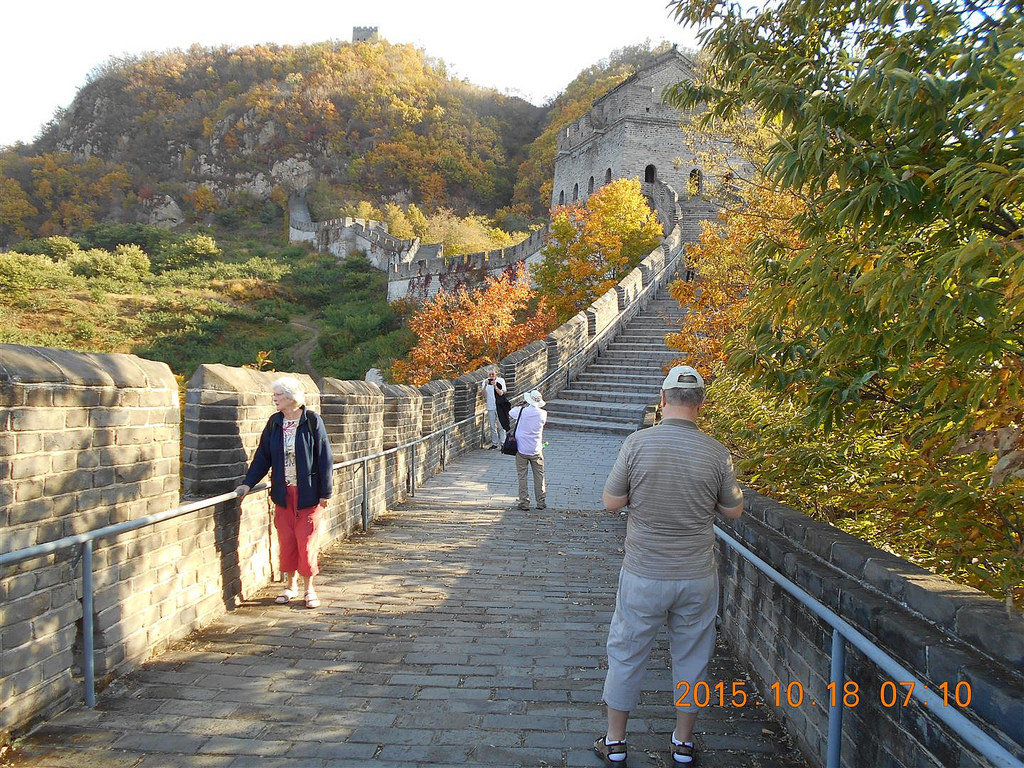 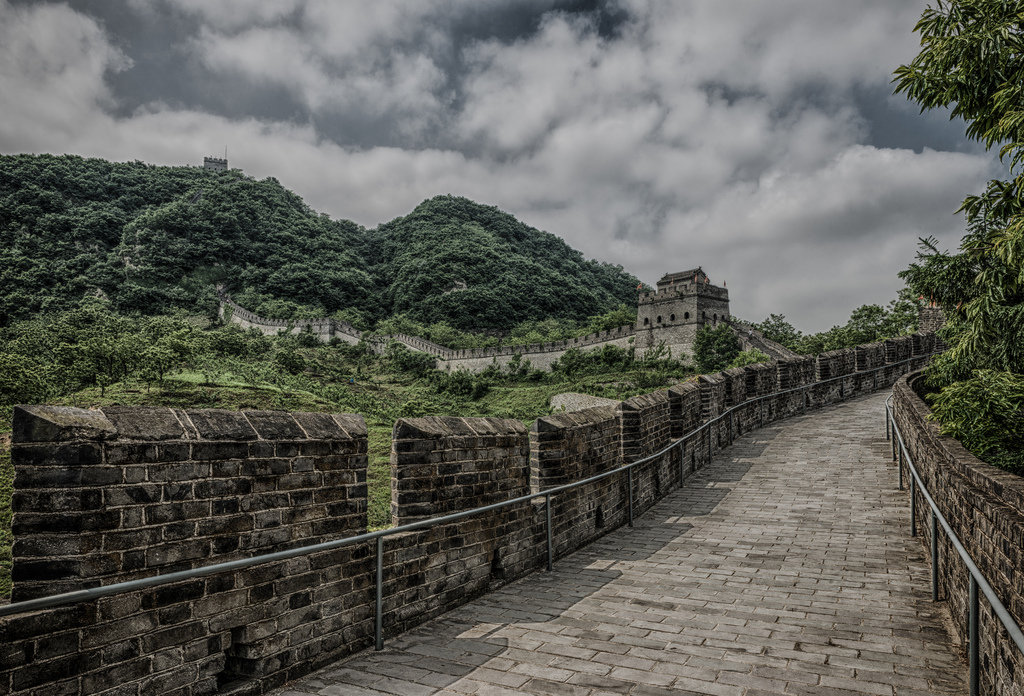