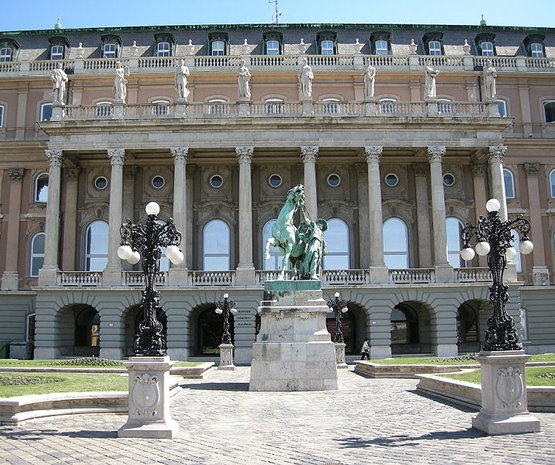 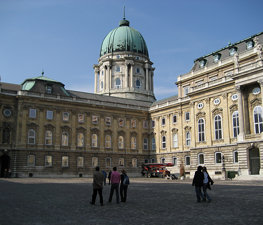 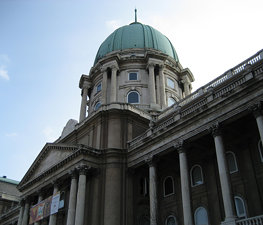 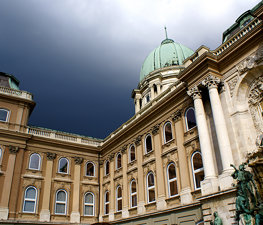 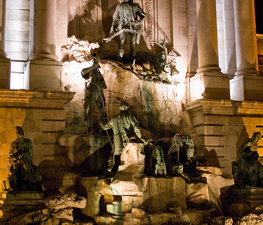 The Hungarian National Gallery, established in 1957 is the national art museum located in Buda Castle in Budapest, Hungary. Its collections cover Hungarian art, while the main museum for international art is the Museum of Fine Arts (Budapest).

The exhibitions of the museum are divided into the following sections:

The late Gothic altars date from the 15th century to the 16th century.

The renaissance and baroque Hungarian art of the museum dates from 1550 to 1800.

Go Find Alice
Pretty impressive collection of European art! No idea Hungarians are such talented artists! Make sure to go to the rooftop terrace - great views of the river and Pest!

Joak Kin
Amazing collection of Hungarian painting, mostly 19th century. It also hosts some of the Museum of Arts collection since this one is permanently closed until next year.

Enzo Martinelli
Great colllection of Hungarian painting of all periods. A real pity the interiors of the Royal Palace are totally unrecognisable from their former glory

Thomas Craenen
We initially visited the gallery to beat the heat on a very hot summers day. But were very impressed by the gallery's collection on Dutch and Flemmish masters. Definitely worth visiting.

Thomas M
Super nice exebition. Both the permanent and the special exebition. Well curated, good storytelling. Fantastic spotlight on the pictures. We spent more than 4 hours taking in all the experiences.

Lionel Lim
A museum with many pieces of art by European artists. The museum could do with a suggested route for visitors who do not purchase the audioguide.
Load more comments
foursquare.com
8.9/10
Petr Perepechenko, Yaroslav Kotyshov and 17,580 more people have been here
I've been here
Add to wishlist

Naphegy (German: Sonnenberg, meaning 'Sun Hill') is a hill and 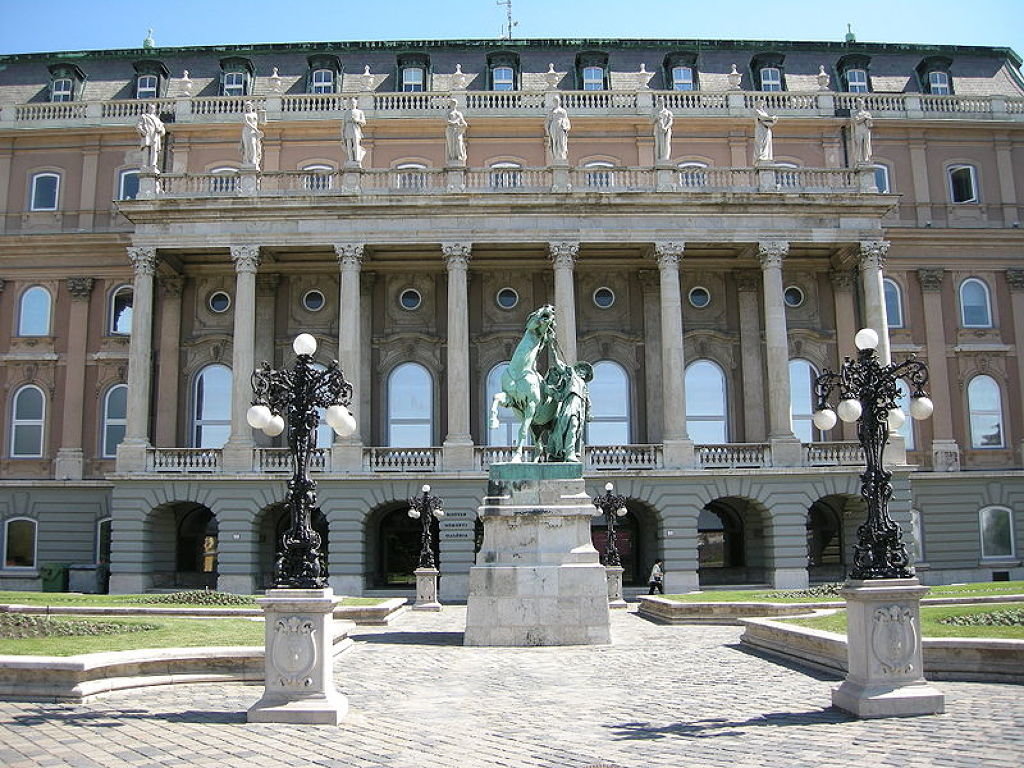 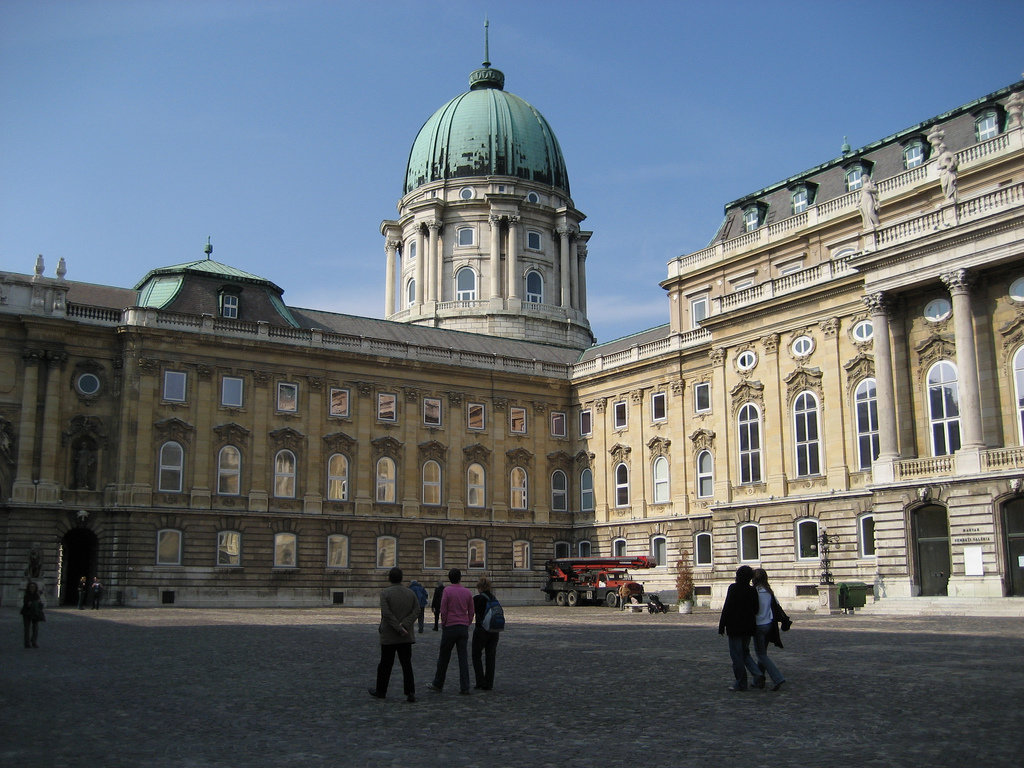 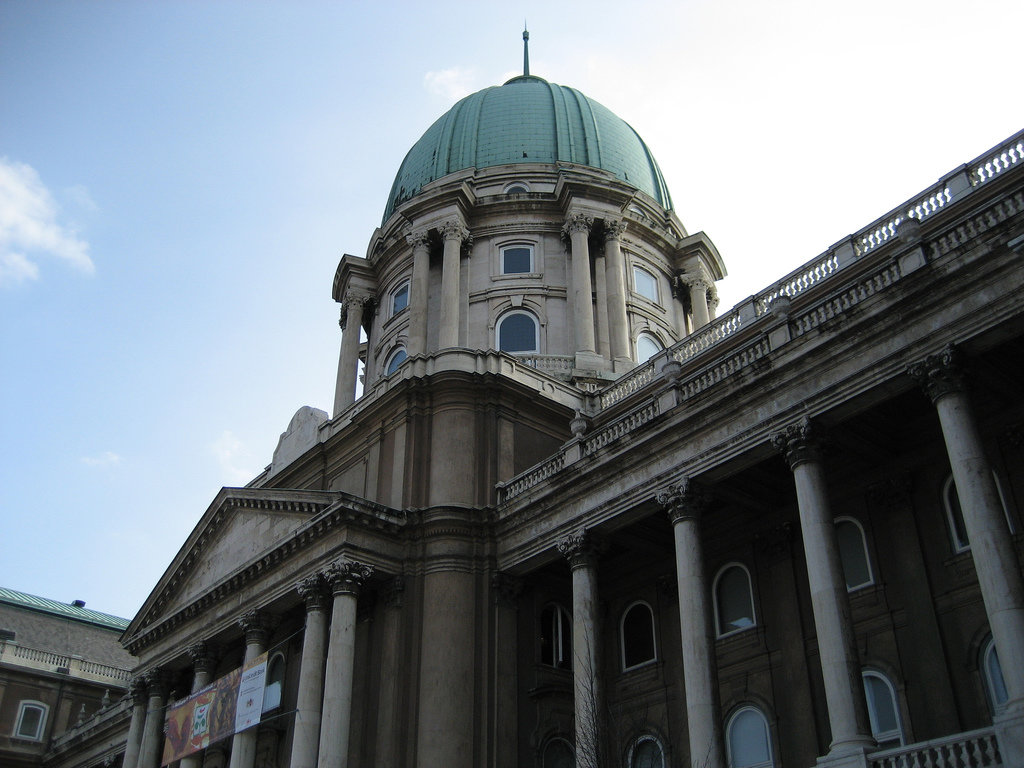 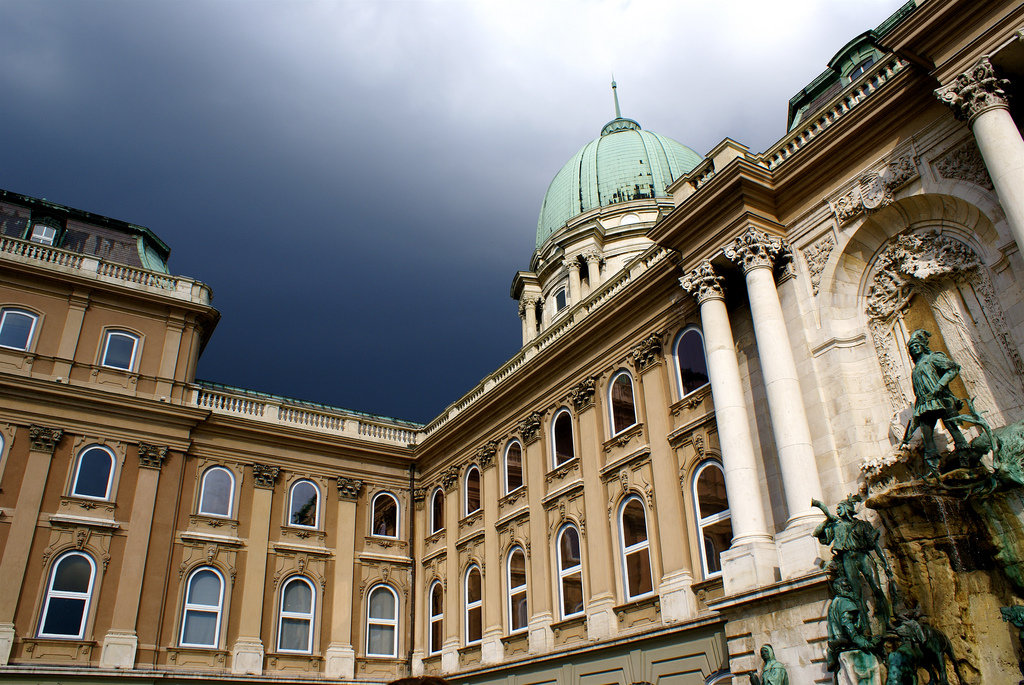 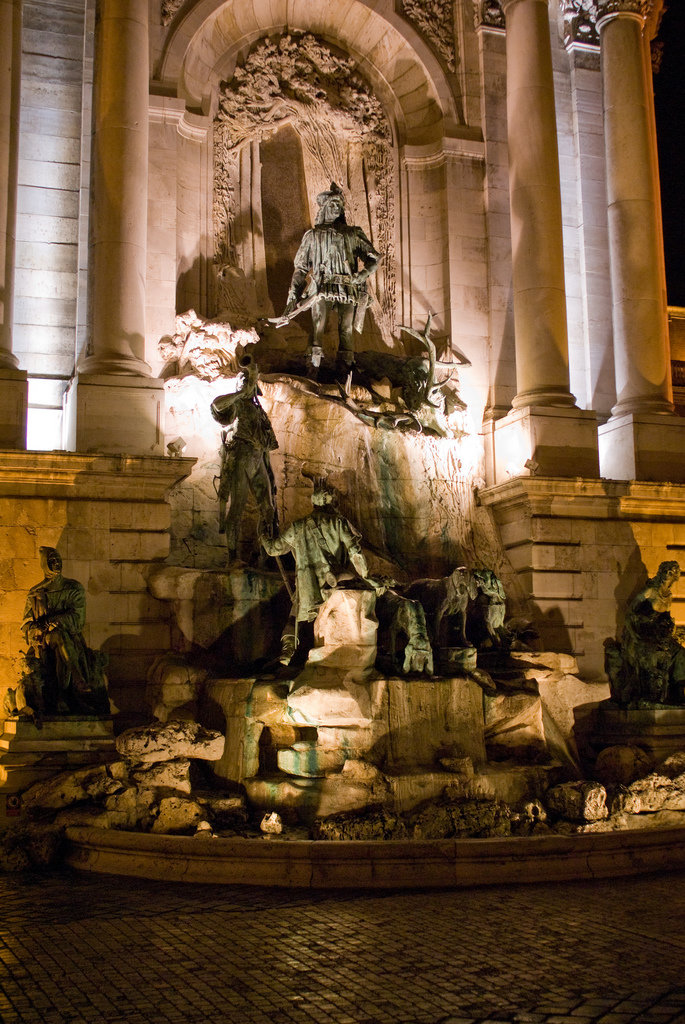 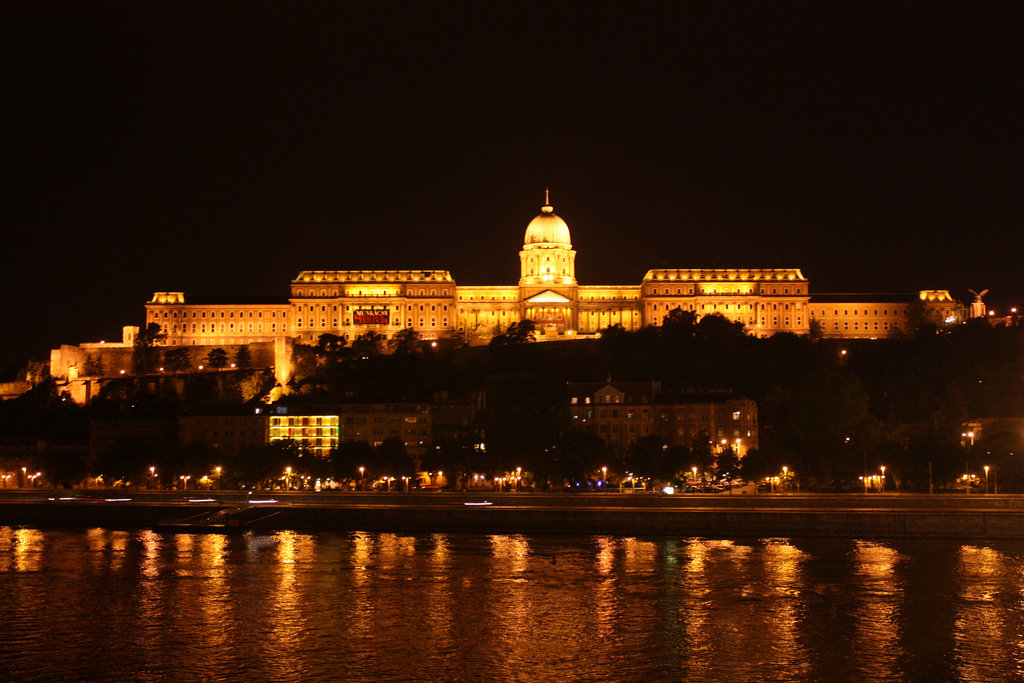 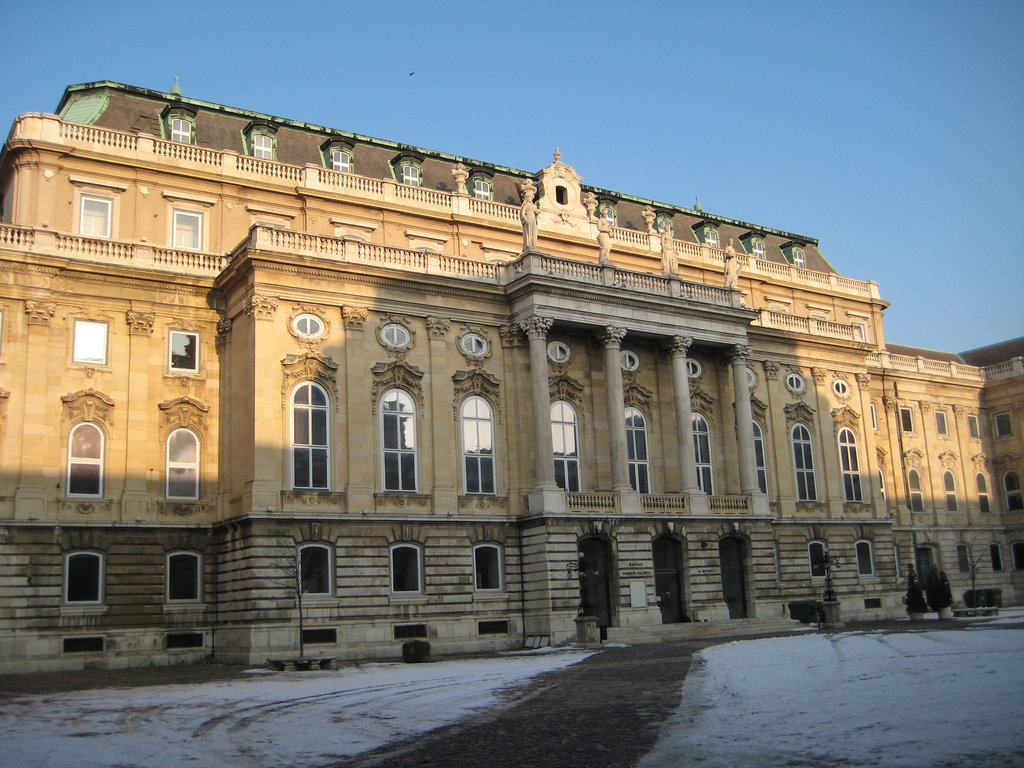 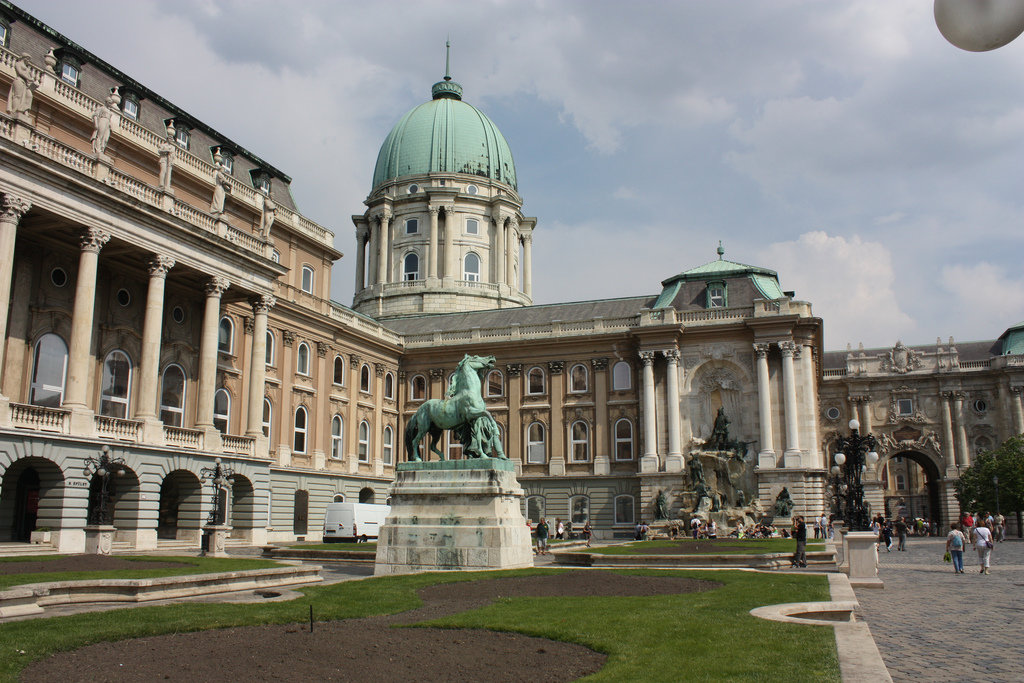 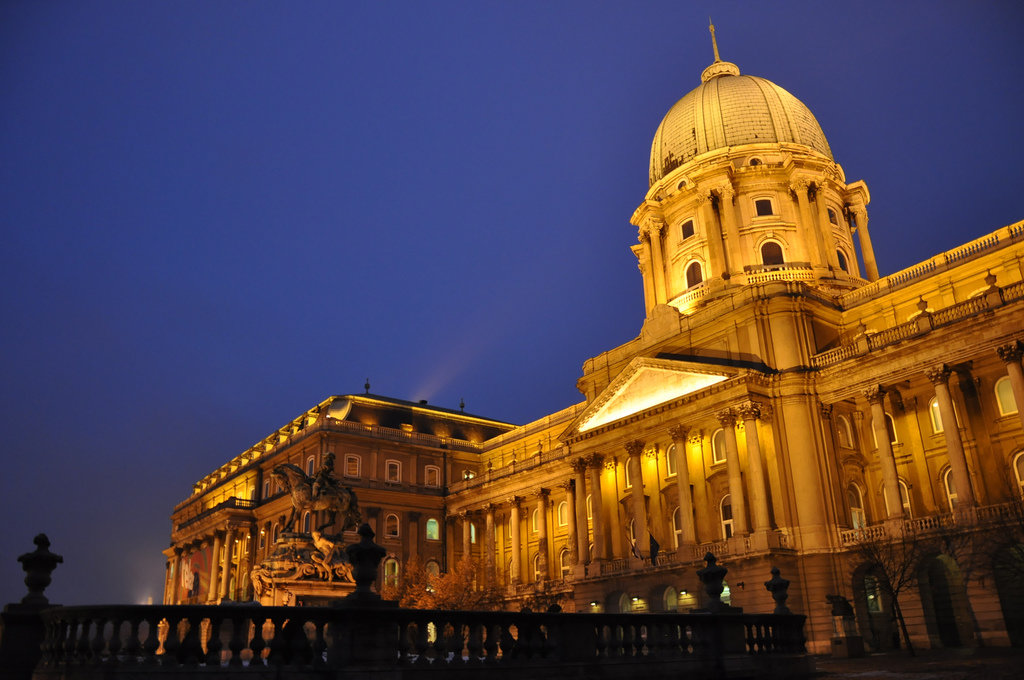 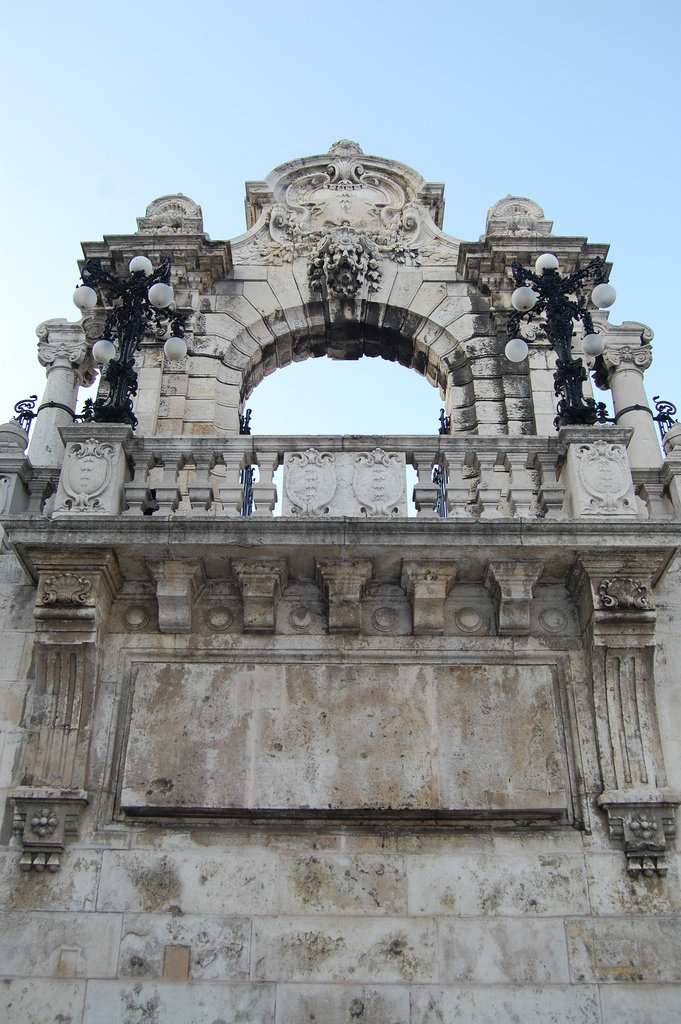 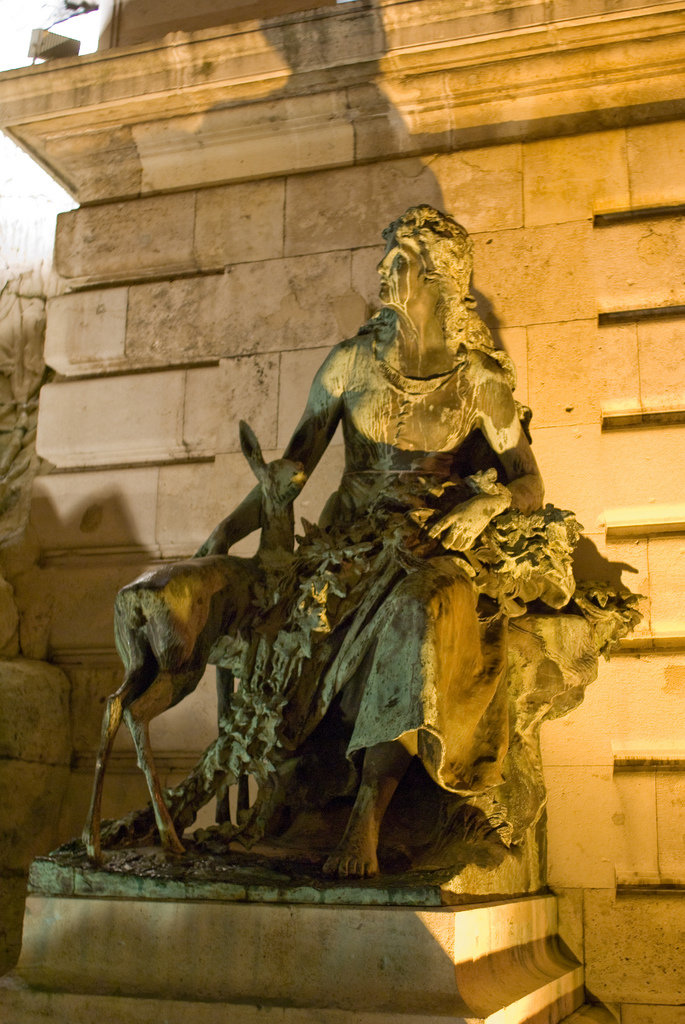 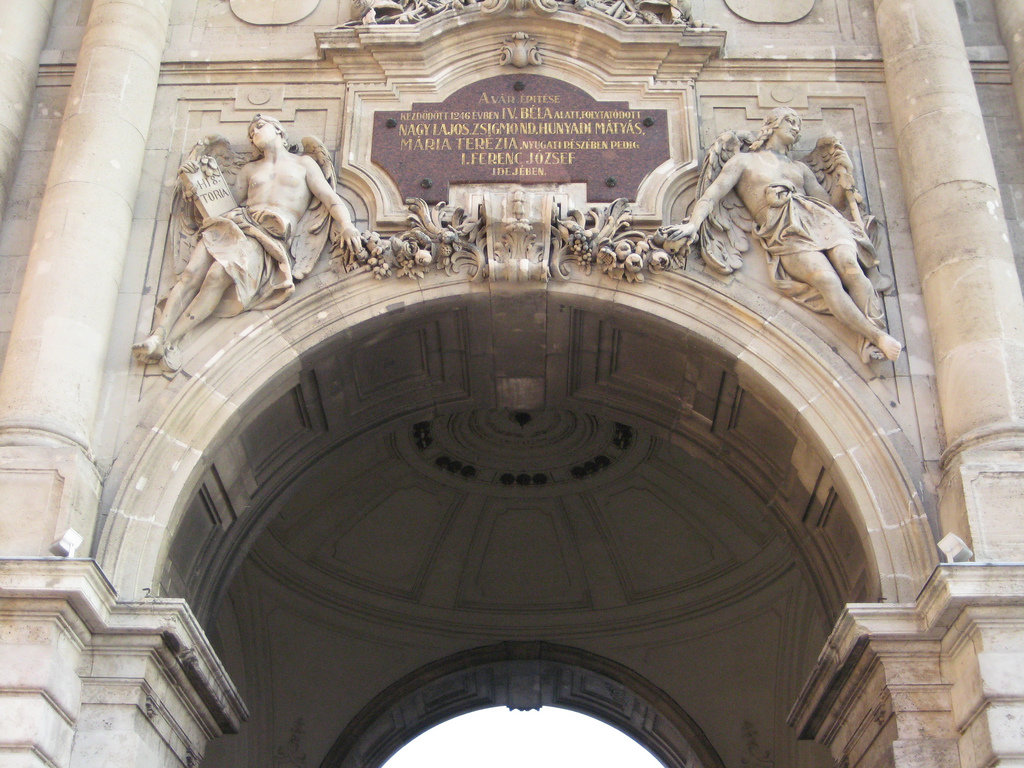 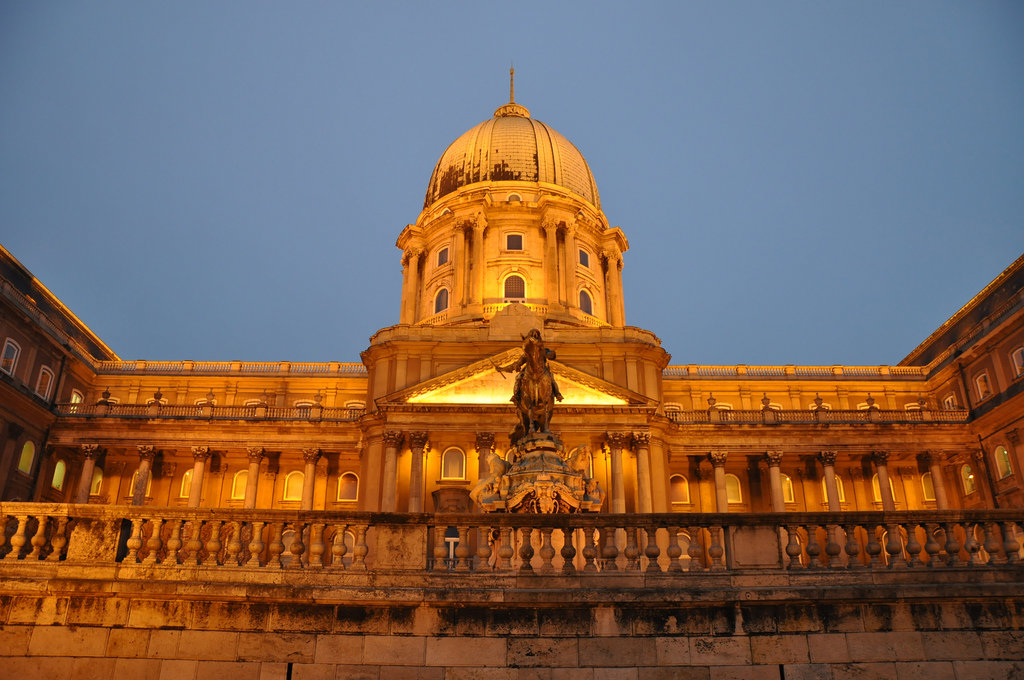 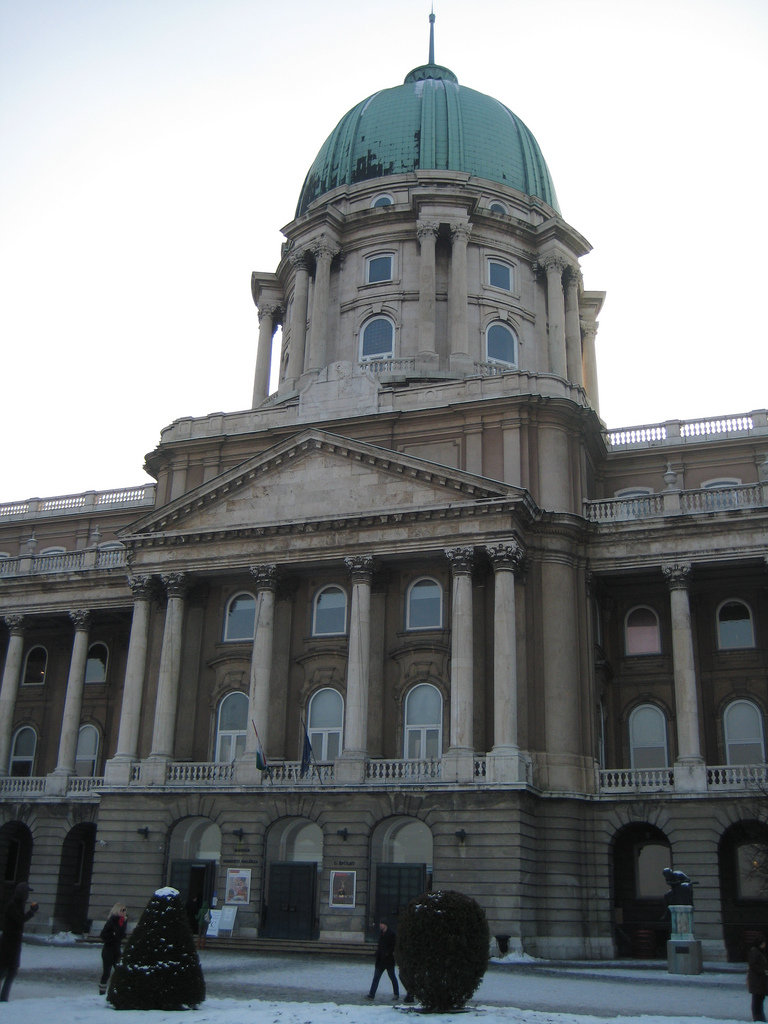