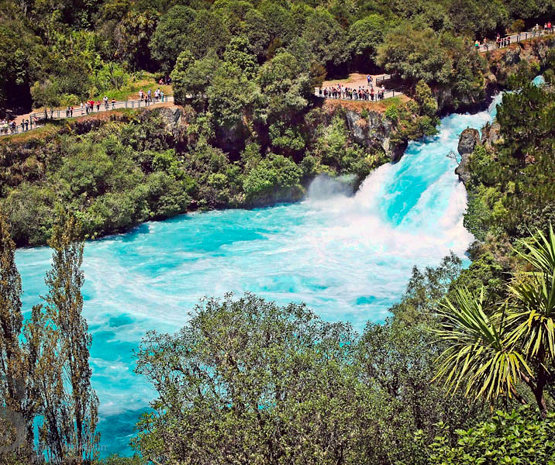 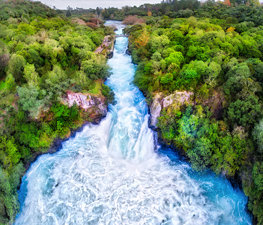 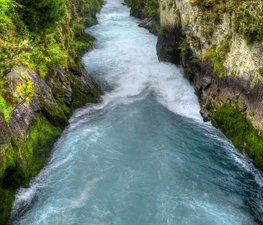 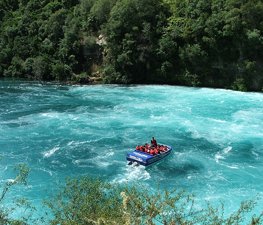 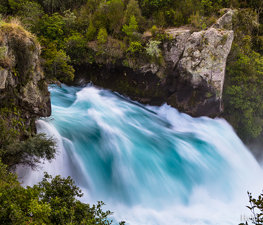 The Huka Falls are a set of waterfalls on the Waikato River that drains Lake Taupo in New Zealand.

A few hundred metres upstream from the Huka Falls, the Waikato River narrows from roughly 100 metres across into a narrow canyon only 15 metres across. The canyon is carved into lake floor sediments laid down before Taupo's Oruanui eruption 26,500 years ago.

The volume of water flowing through often approaches 220,000 litres per second.

At the top of the falls is a set of small waterfalls dropping over about 8 metres. The most impressive, final stage of the falls (pictured here) is an 11 metre drop. The drop is technically six metres (cliff beneath the water) but the water flow raises the level to 11m.

The falls are a popular tourist attraction, being close to Taupo and readily accessible from State Highway One, although there are much higher waterfalls to be seen in the country. Hukafalls Jet takes tourists within a few meters of the base of the falls in their jetboats.

Dirk S.
If you don't have a car you can do a beautiful walk (about 1 hour return) from the hot spa pools close to the city of Taupo to the falls.

Adam P
Awesome falls. Make sure you walk the 2 minutes to the other viewpoint as it's amazing to see how much water pounds over into the river below.

Vikash
Worth stopping by here on your way to or from Tapou. Head towards the lookout point on a sunny day for great views of the crystal clear water

Kass K
A must see in Taupo, whether by car, bike or on foot. Great walking trail with a separate bike trail
Load more comments
foursquare.com
9.2/10
34,829 people have been here
I've been here
Add to wishlist

Wairakei is the name of a power station, small settlement and a

Orakei Korako (Māori for “The Place of Adorning”), is a highly acti

Lake Taupo is a lake situated in the North Island of New Zealand. It

The Waimangu Geyser, located near Rotorua in New Zealand, was the most

Pohutu Geyser is a geyser in the Whakarewarewa Thermal Valley,

Mount Ngauruhoe is an active stratovolcano in New Zealand. It is the

Horseshoe Falls, also known as Canadian Falls, is the largest of the 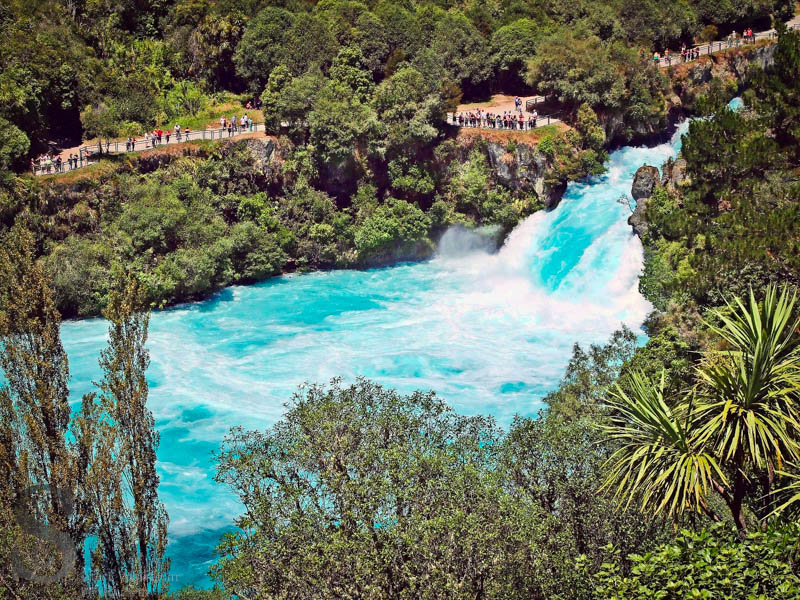 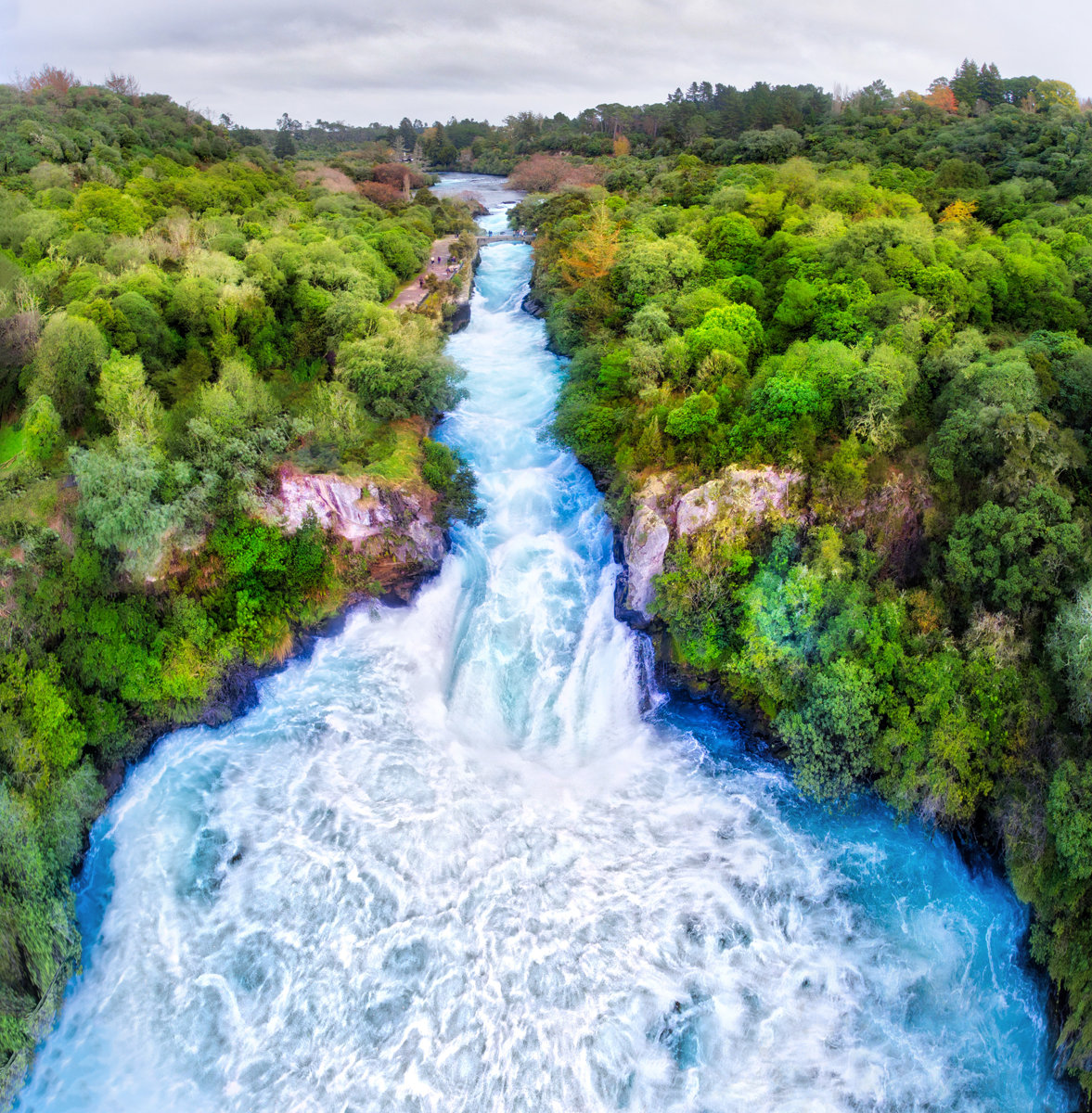 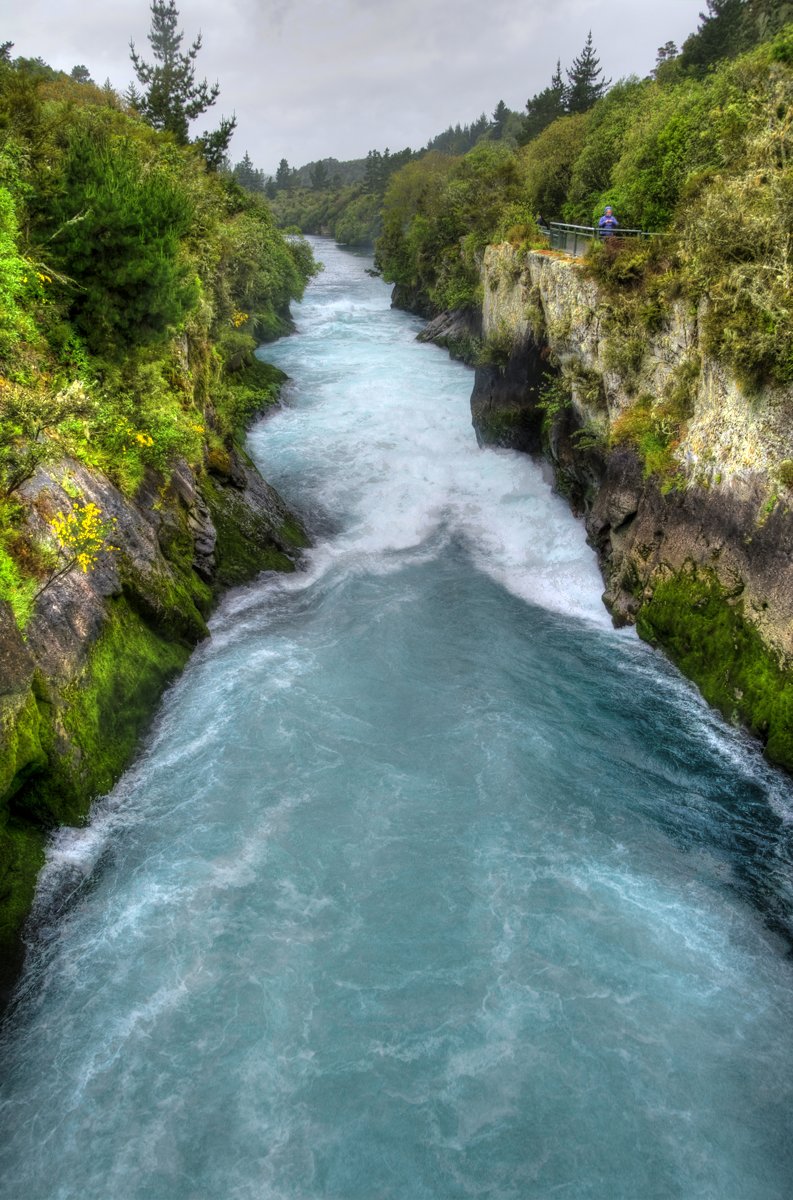 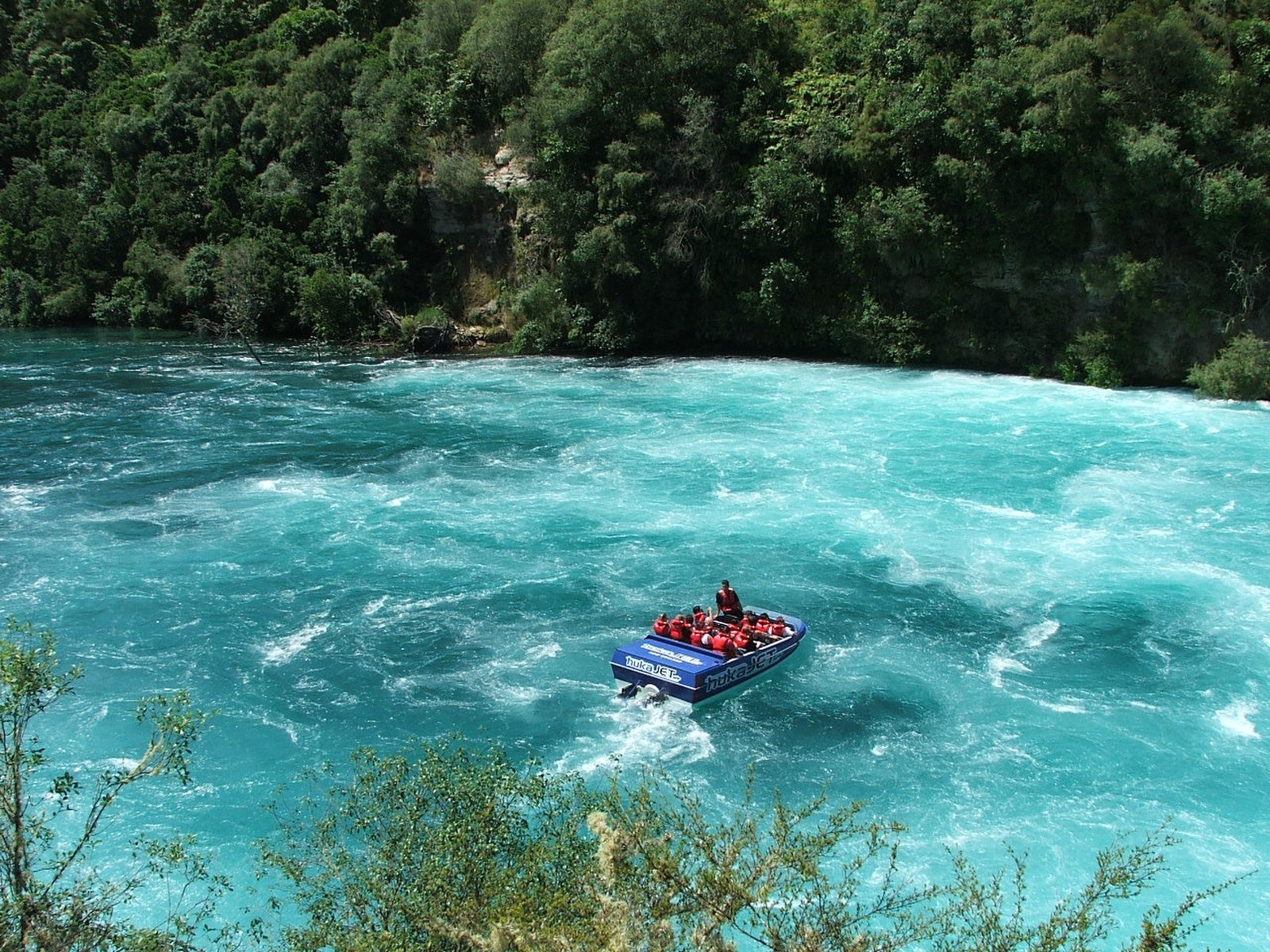 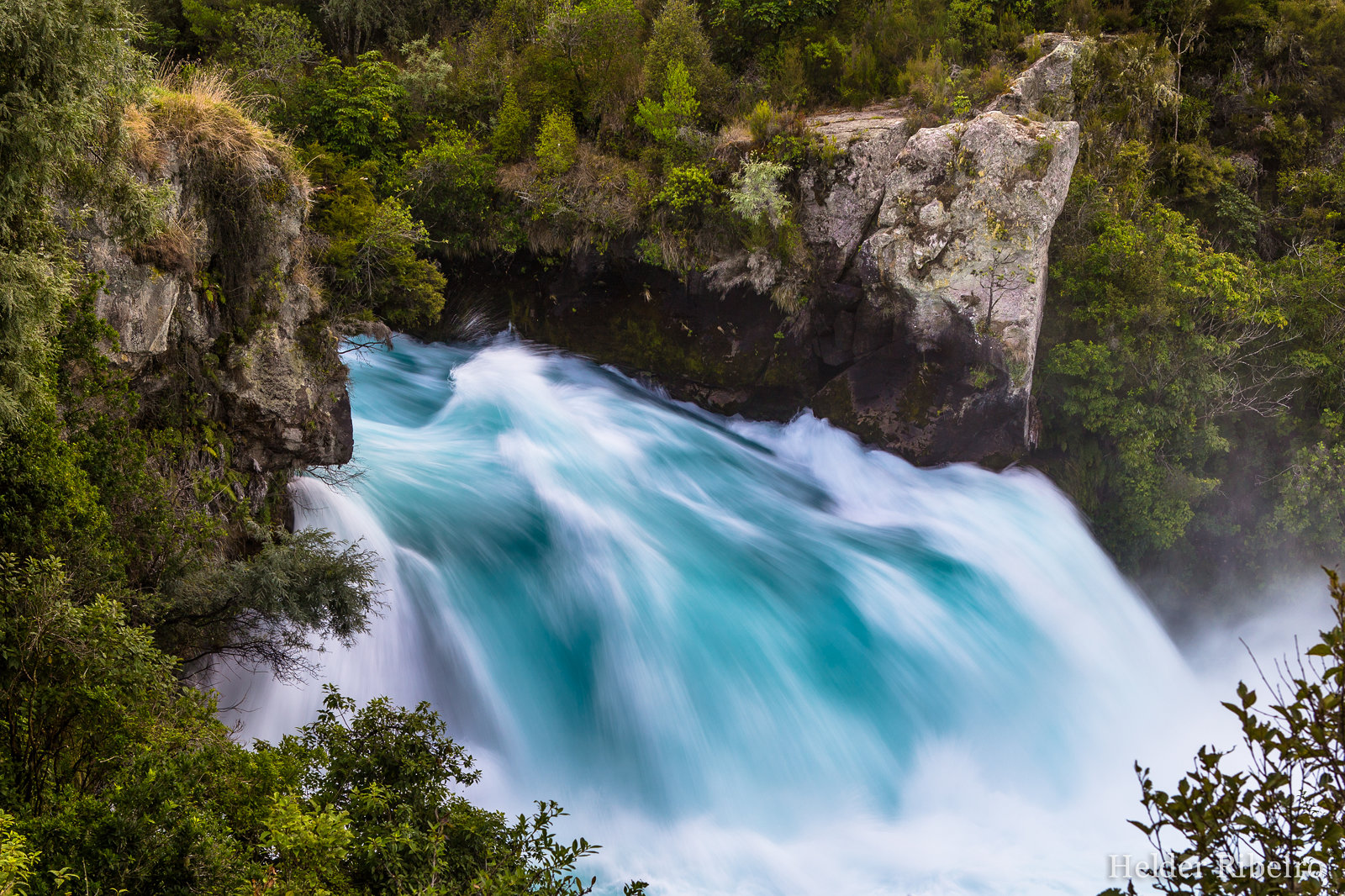 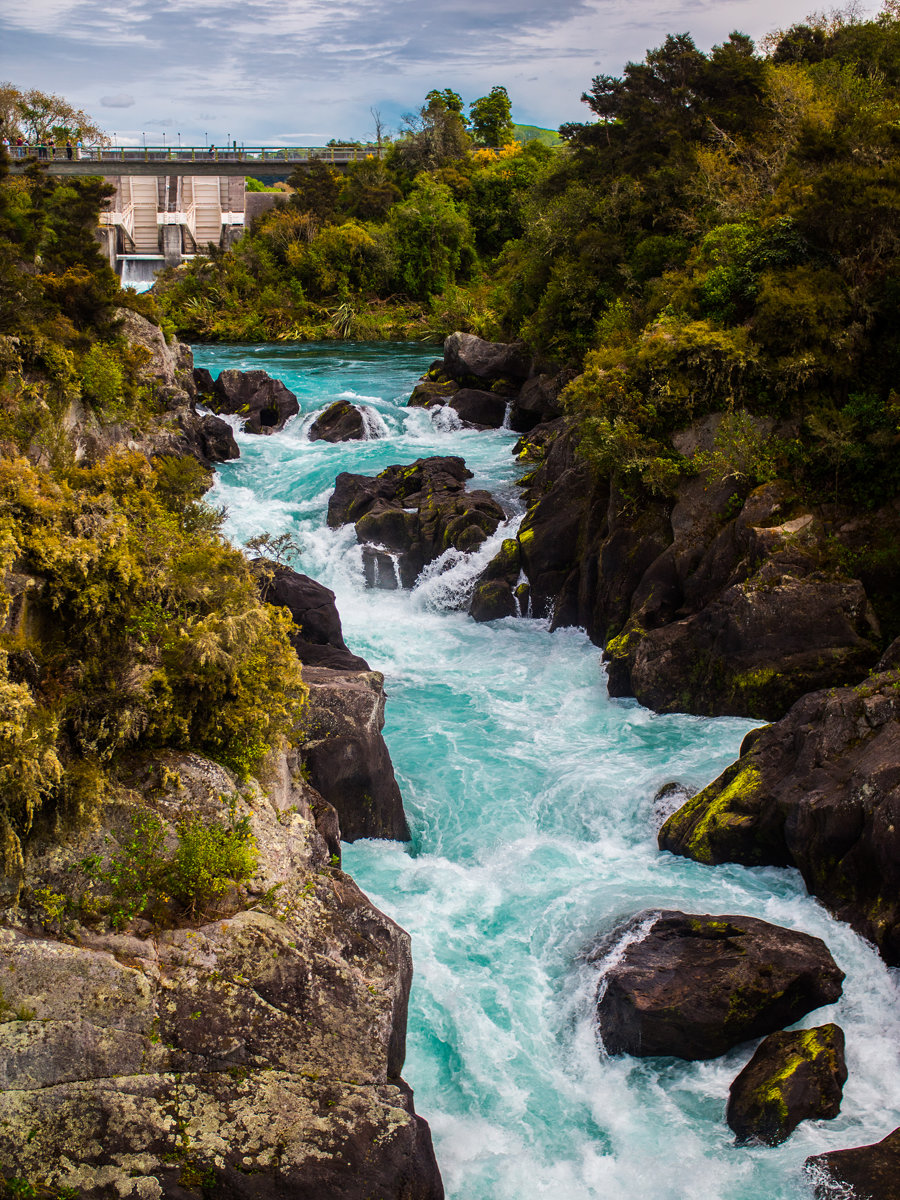 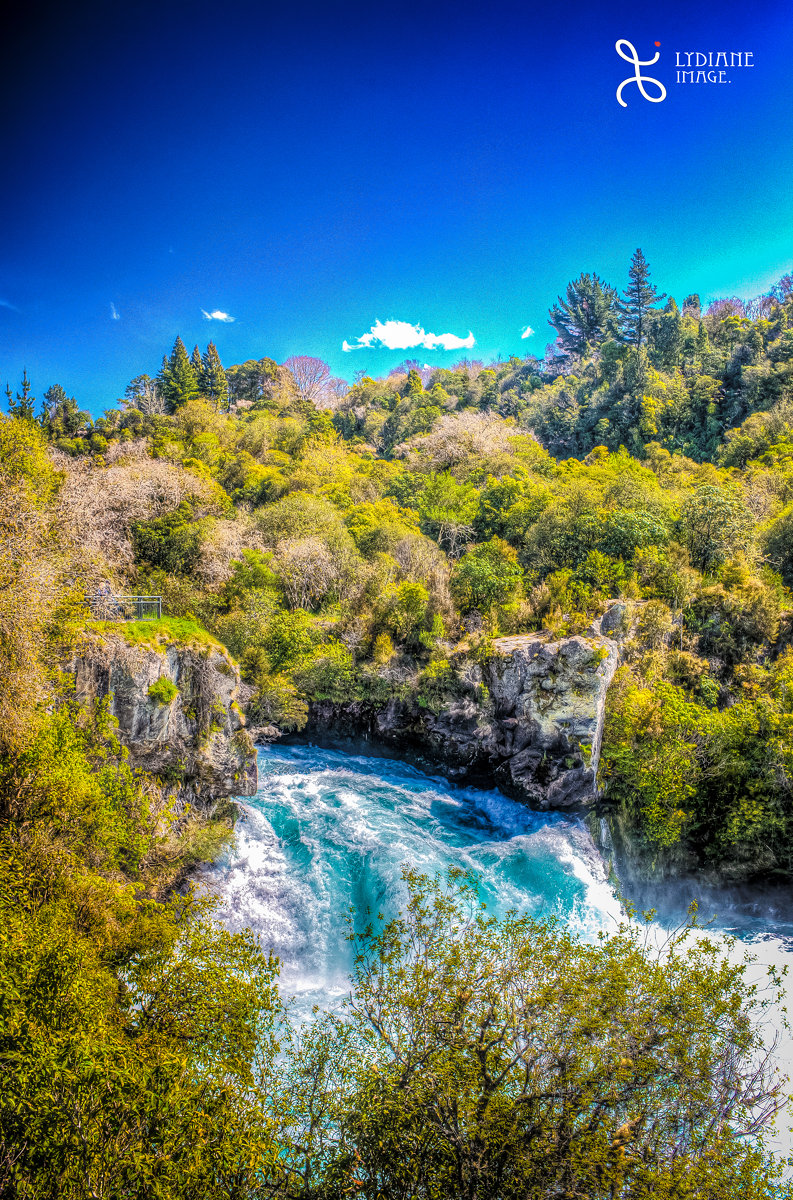 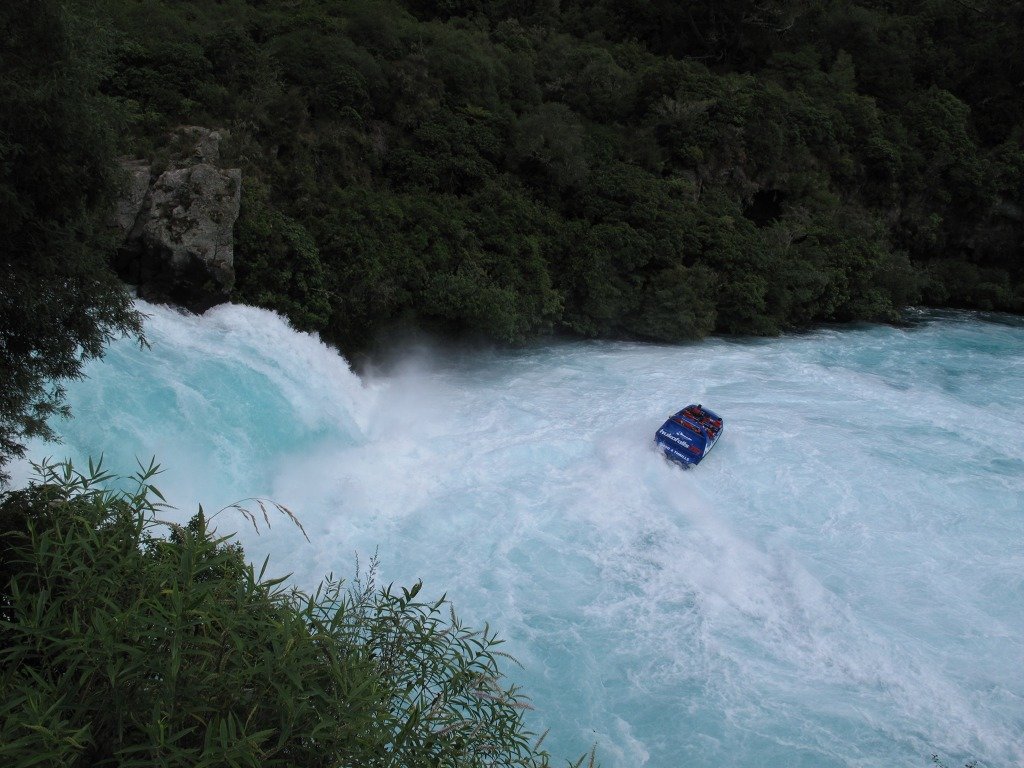 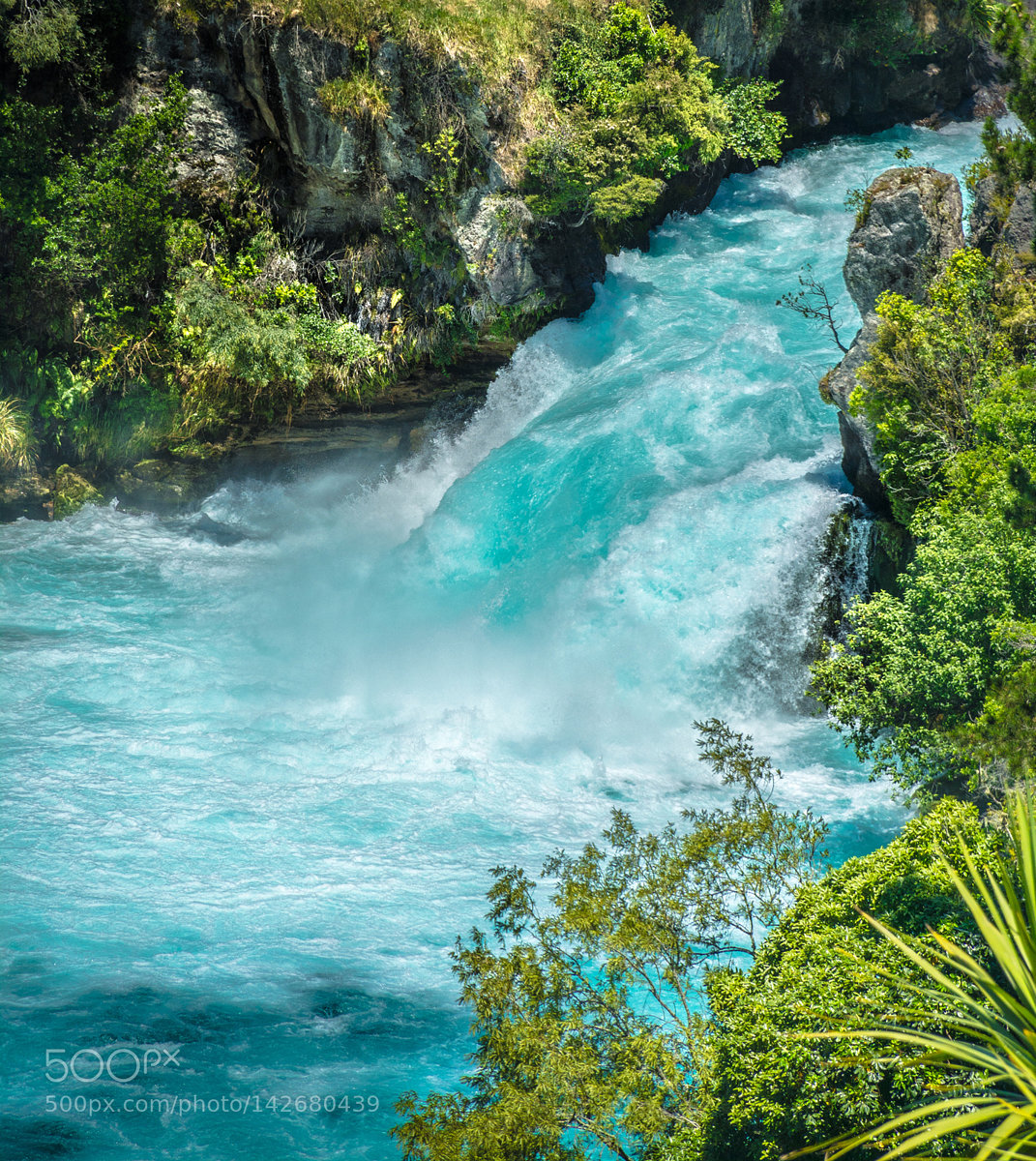 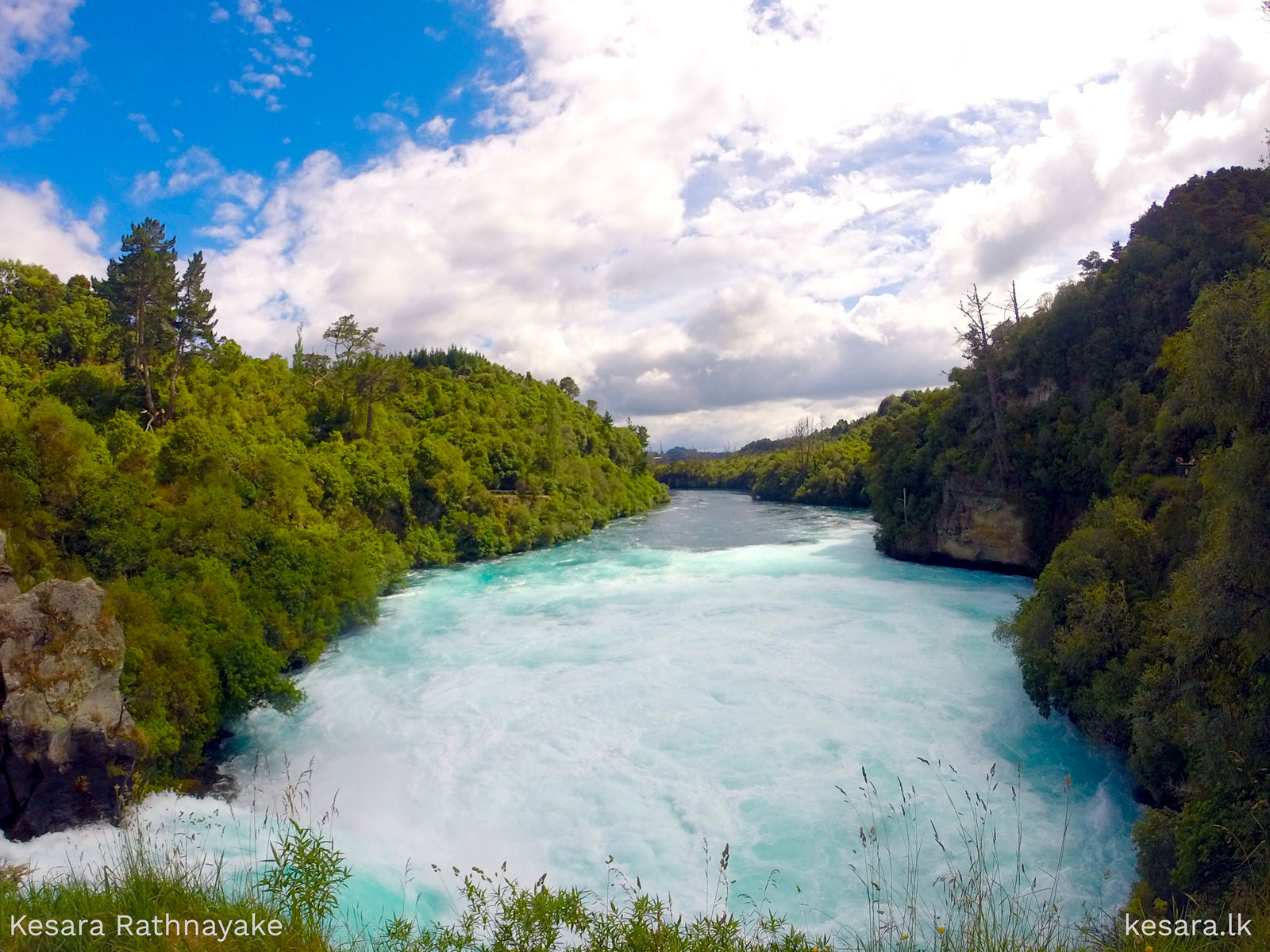 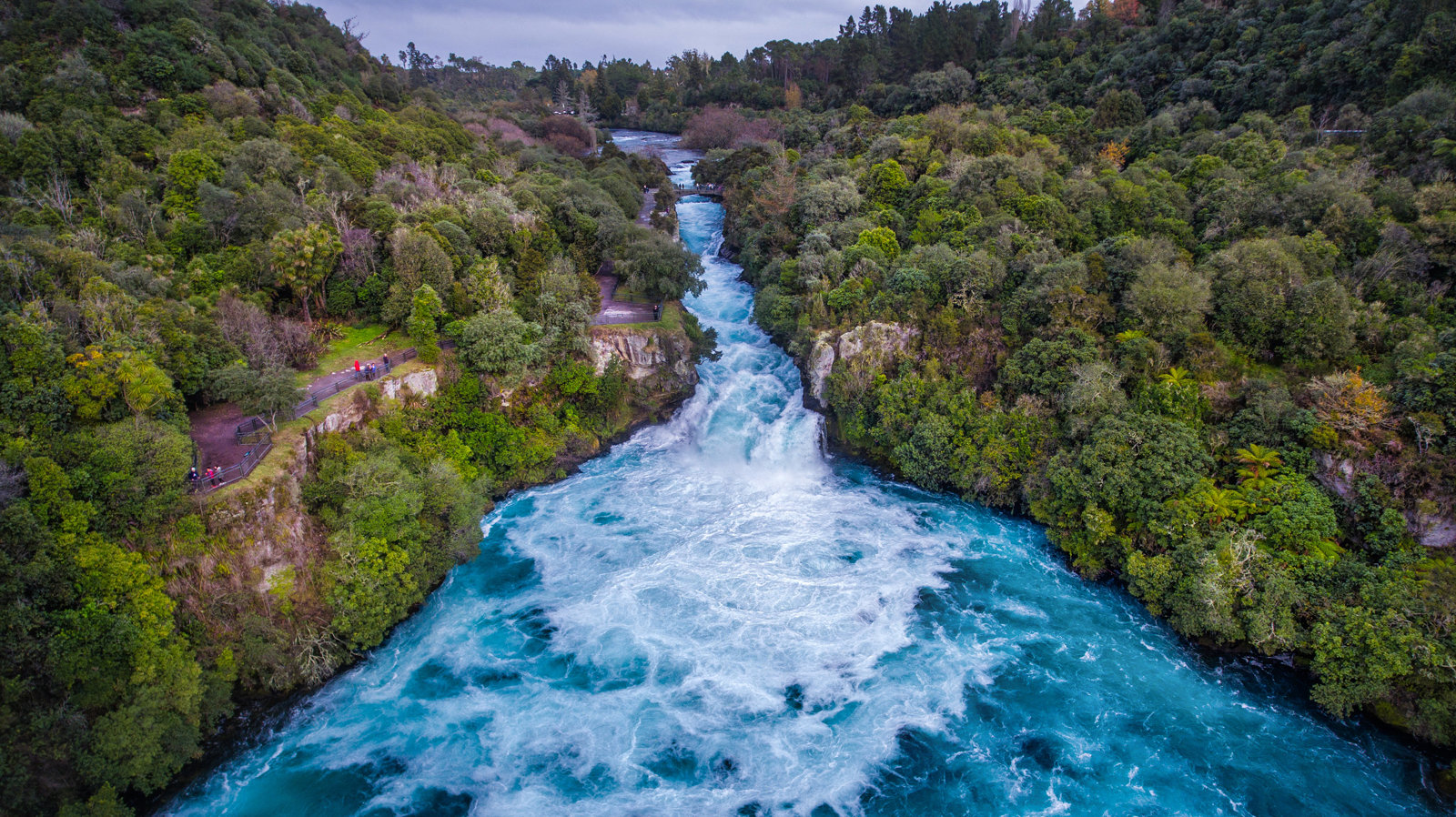 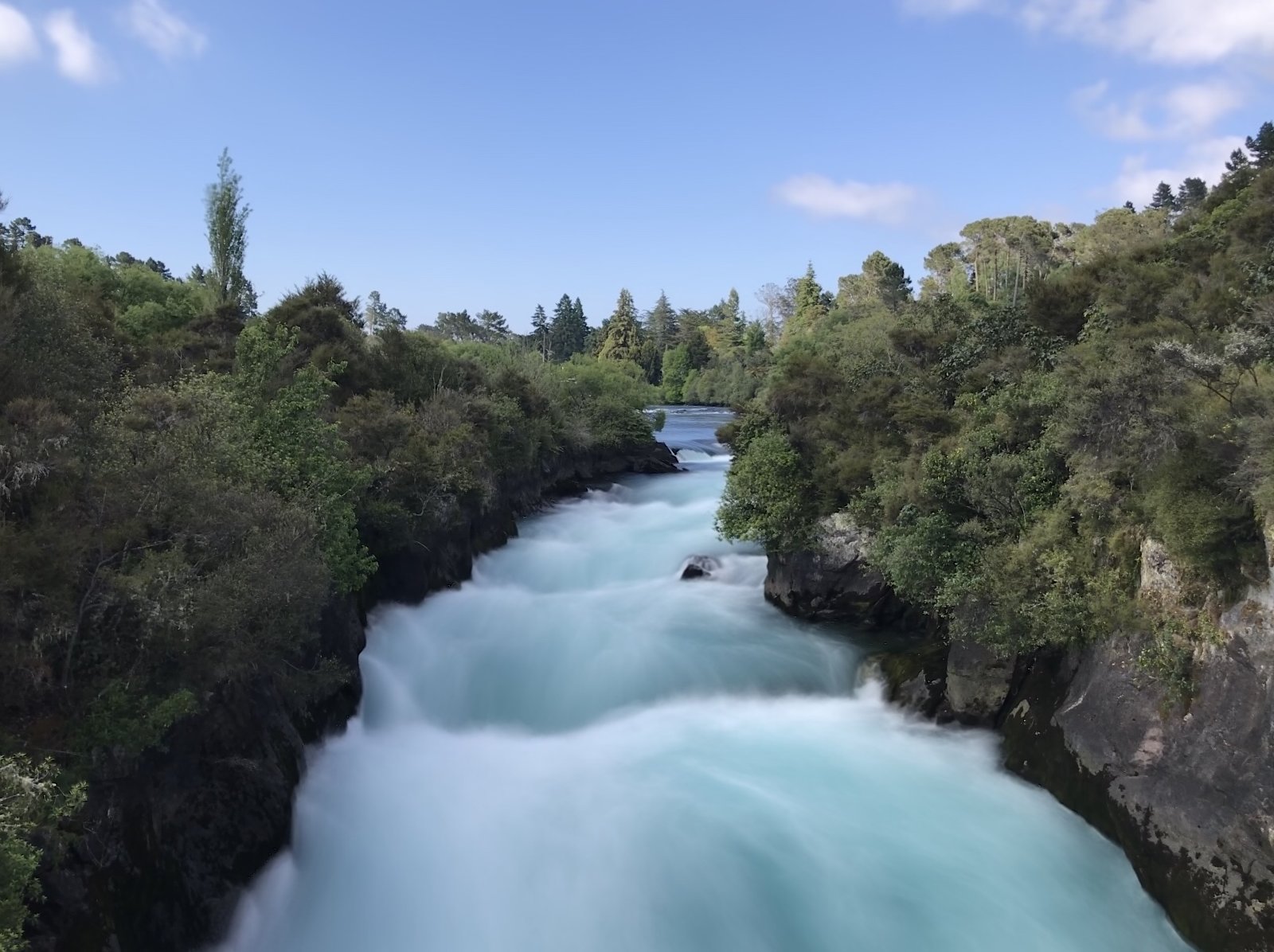 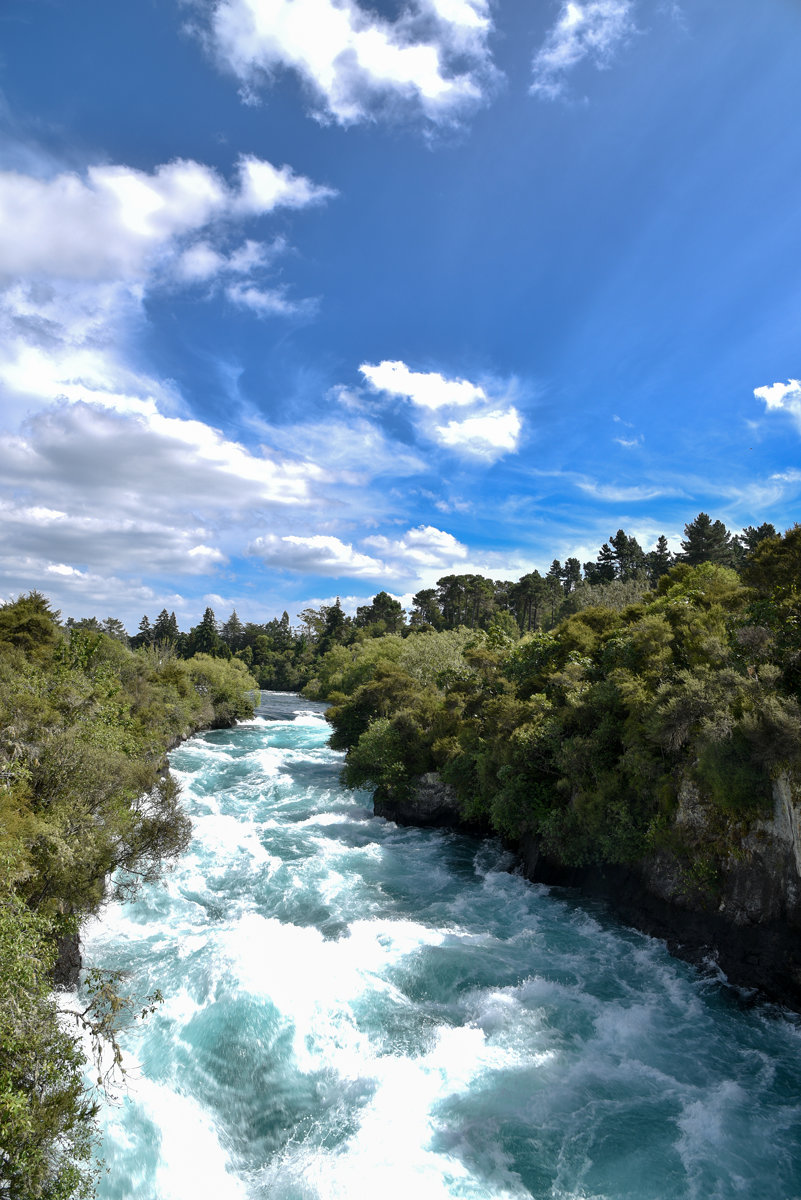 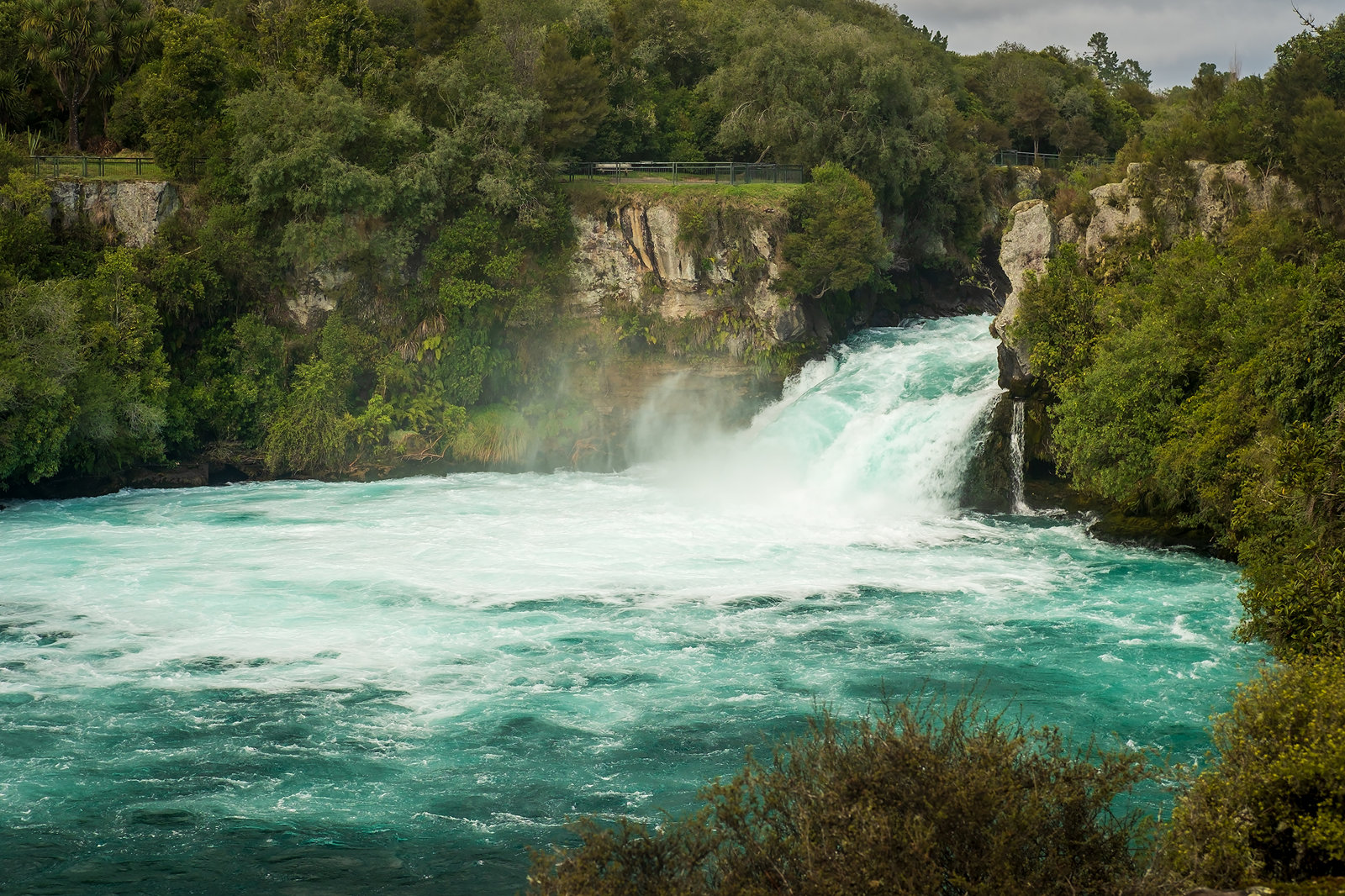 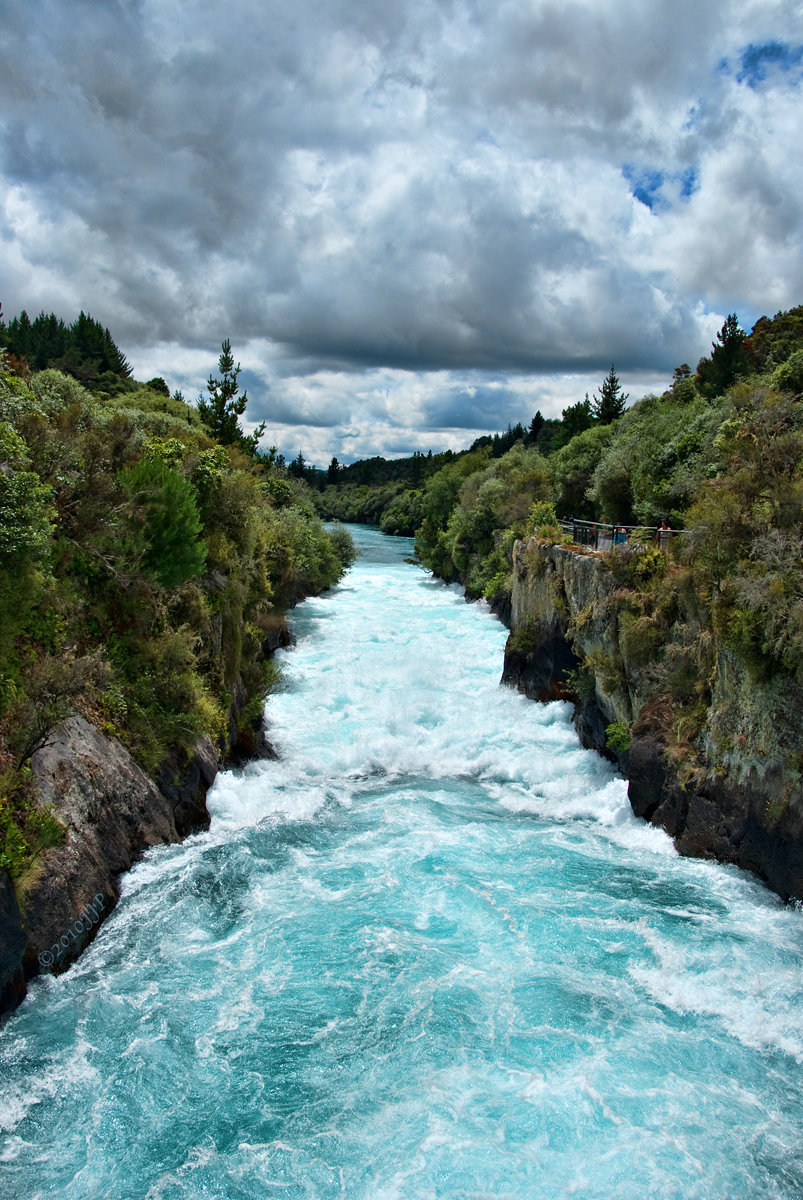 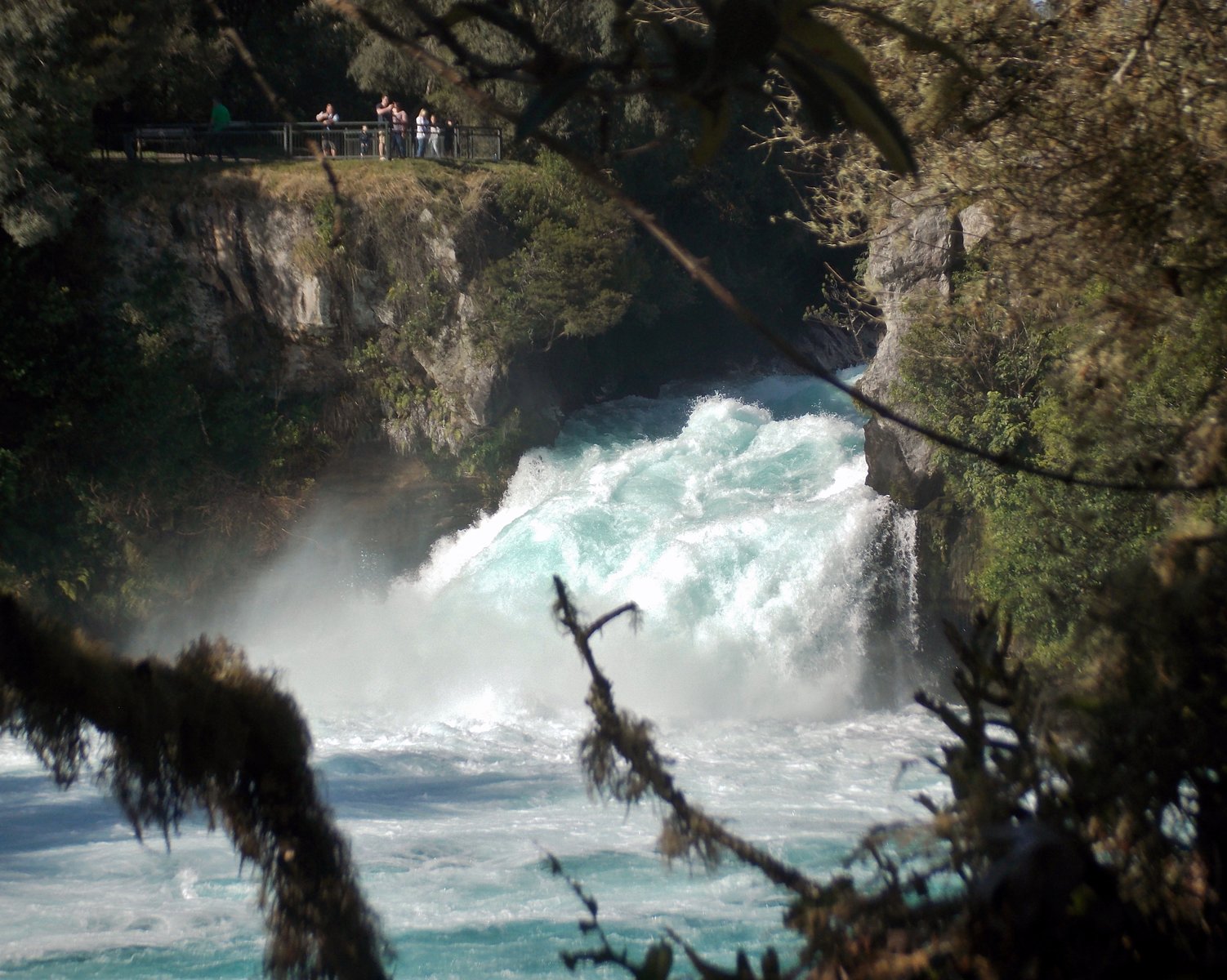 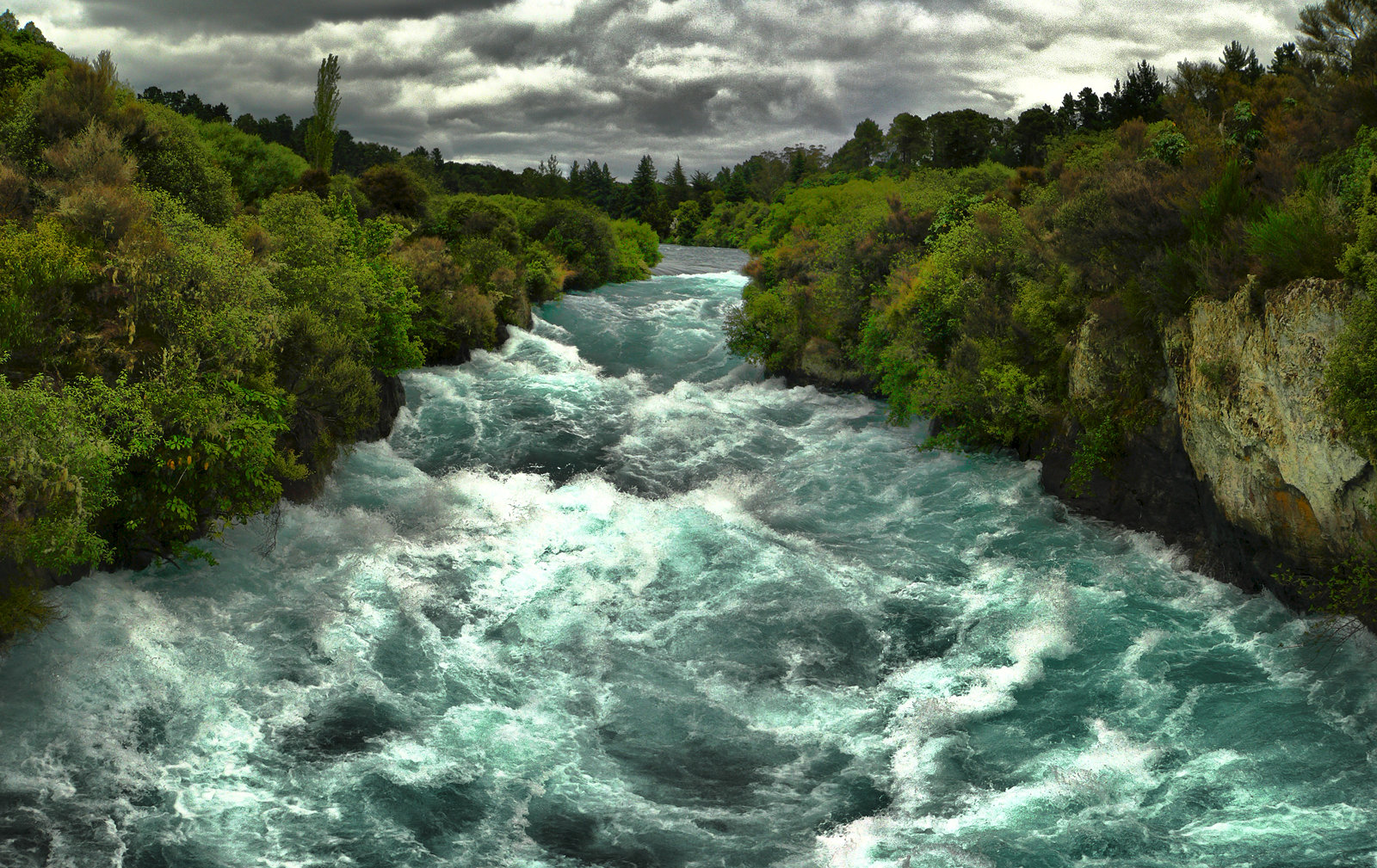 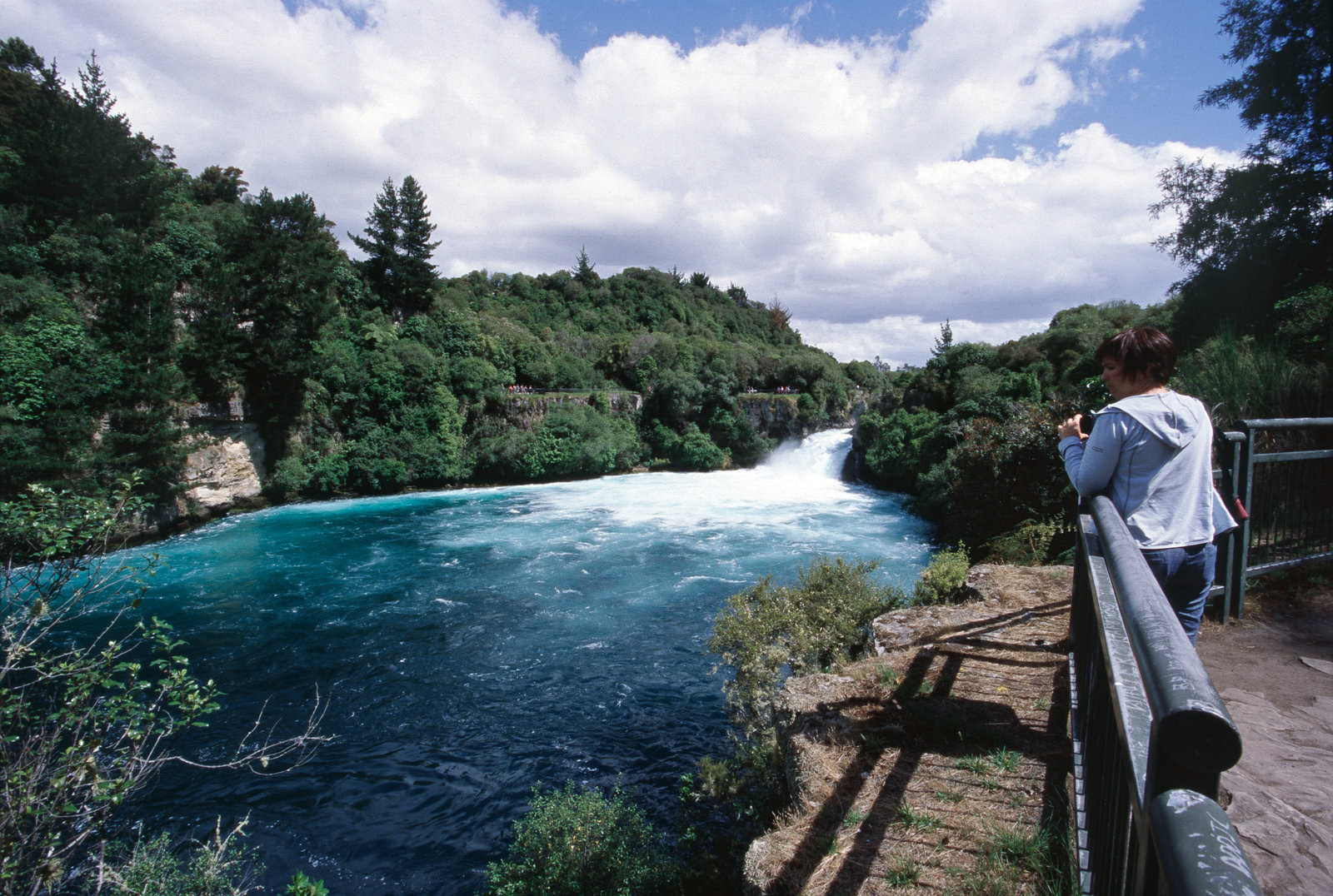 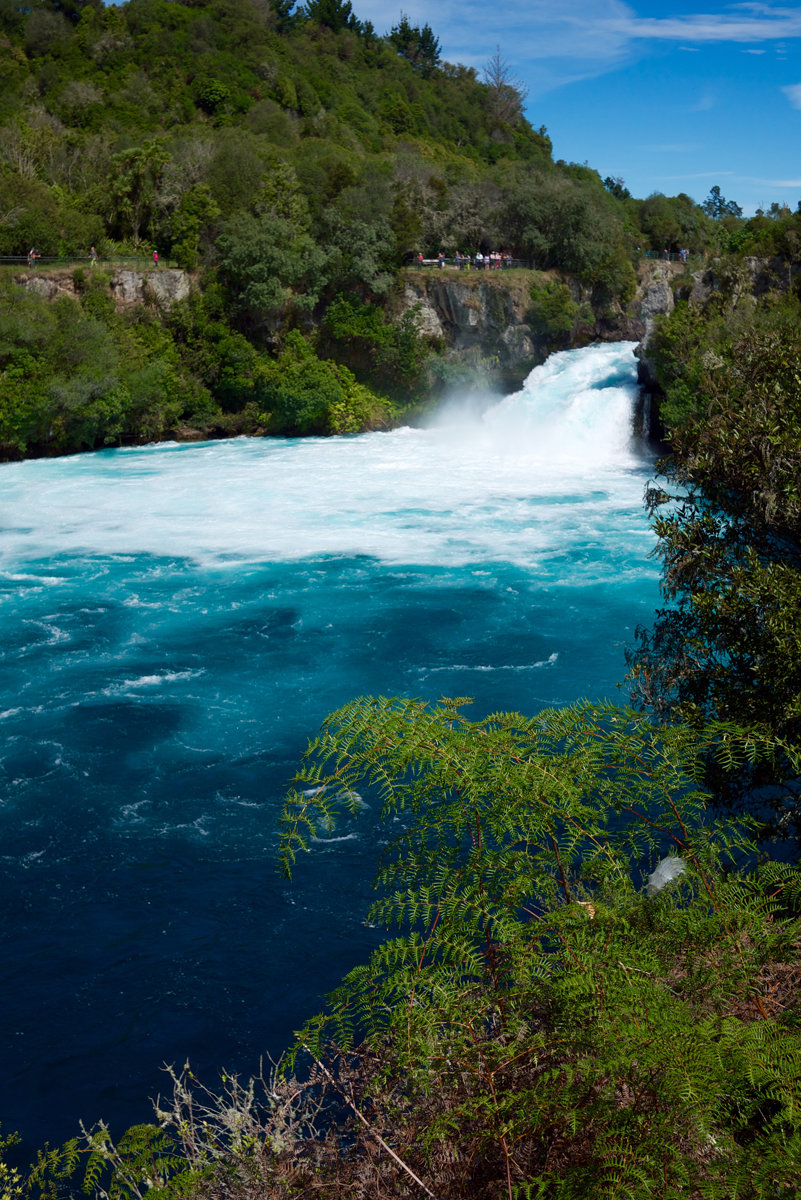 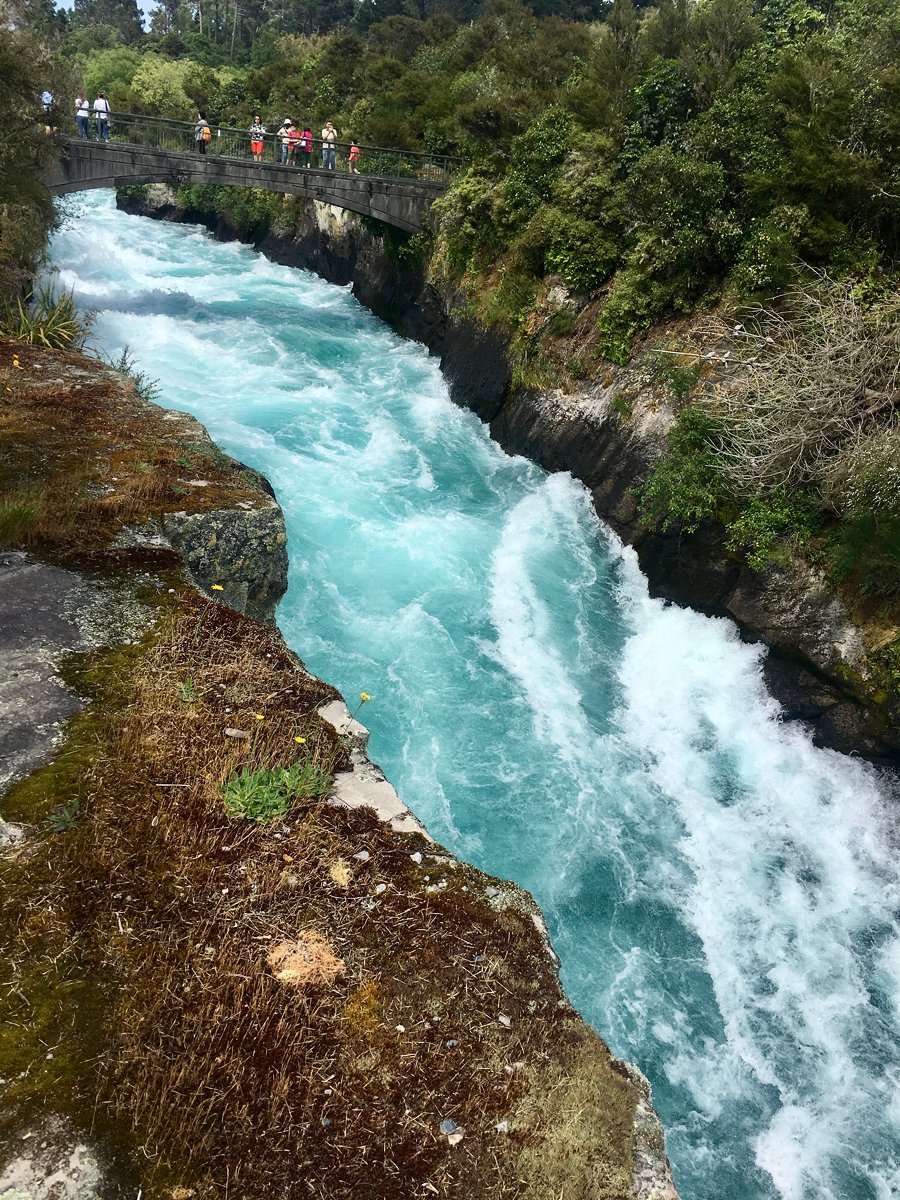