×
What are you looking for?
See all results
Castles in Kilbourn 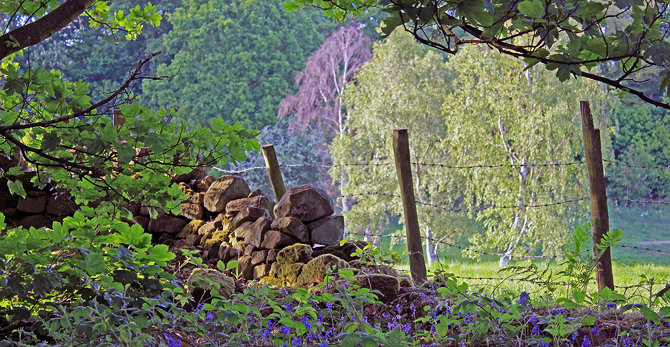 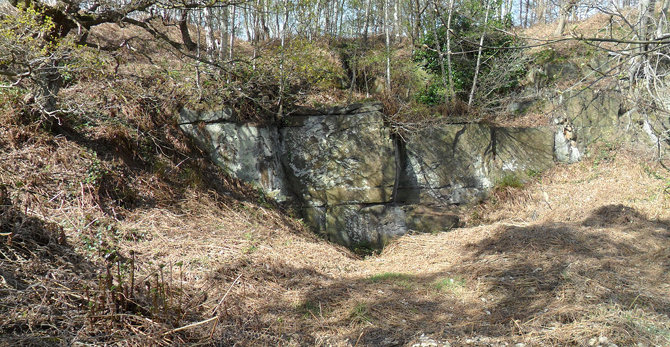 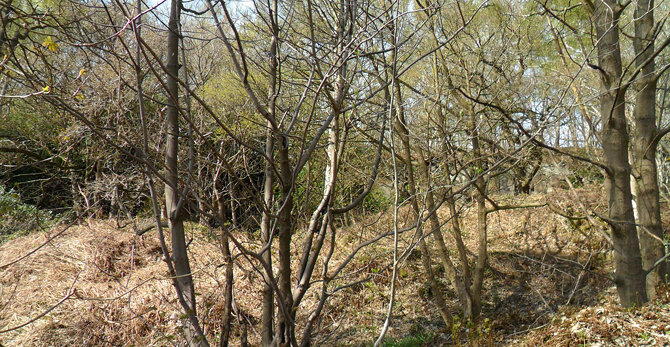 View all photos
I've been here
I Want to visit
Get directions
8 people have been here
2.1/10
Translate
Deutsch English Google Translate

Horston Castle (sometimes spelt Horeston) is situated about 1 mile to the south of the village of Horsley, some 5 miles north of the English city of Derby (grid reference SK375432). The ruinous site is a Scheduled Ancient Monument but as at 2008, is a Building at Risk.

It was a Norman motte and bailey castle which was founded by Ralph de Buron. In the 1200s King John built a stone castle, adding a keep, a chapel, a gatehouse and a barbican. In 1514 it was granted by Henry VIII to the Duke of Norfolk as a reward for services against the Scots. Later it came into the possession of the Stanhope family.
The castle is ruined today, damaged by extensive quarrying. There are visible remains of the keep although this is now largely overgrown.

Tom John
Information about the castle's history can be found at http://www.castleuk.net/castle_lists_midlands/128/horstoncastle.htm
Load more comments
foursquare.com

Breadsall Priory is a former priory in Derbyshire. A house of the

Darley Abbey is a historic mill village, now a suburb of the city of

Kedleston Hall (·) is an English country house in Kedleston,

The Cathedral of All Saints (known as Derby Cathedral), is a cathedral

Derby Museum and Art Gallery was established in 1879, along with Derby

Codnor Castle is a now-ruined thirteenth century castle in Derbyshire,

Pollepel Island is an island in the Hudson River. 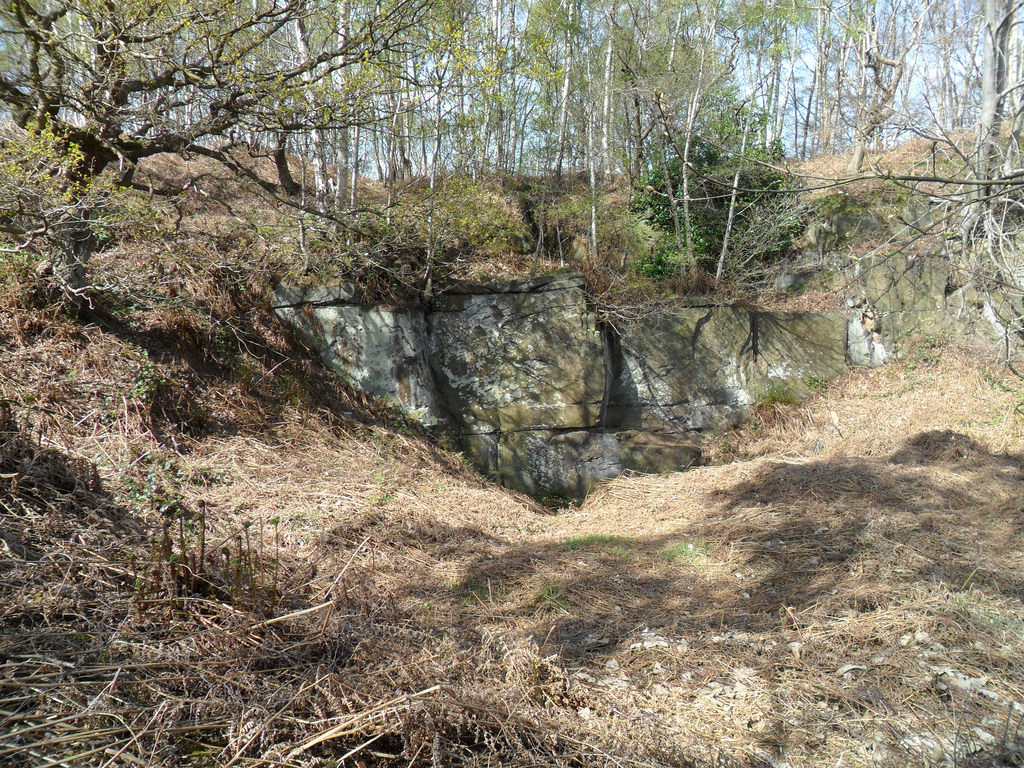 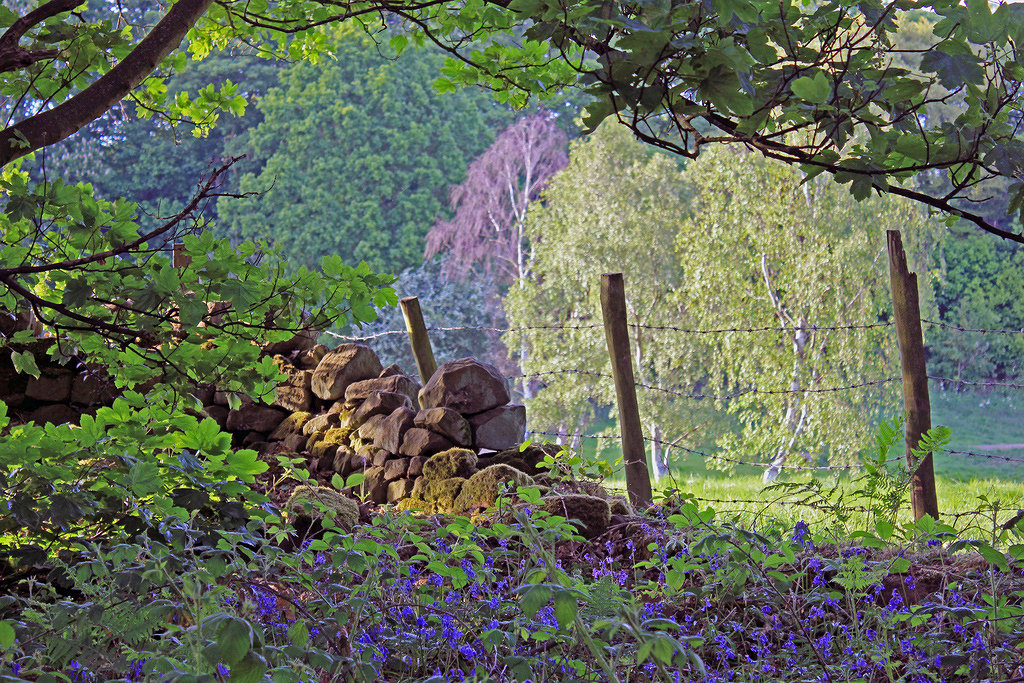 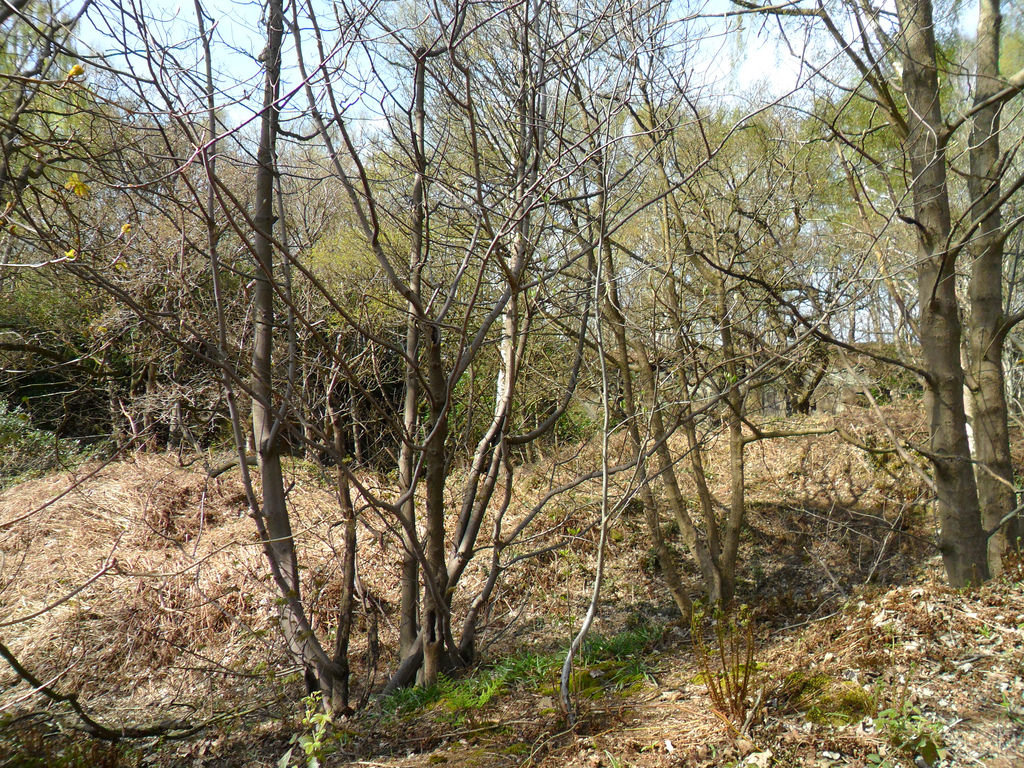 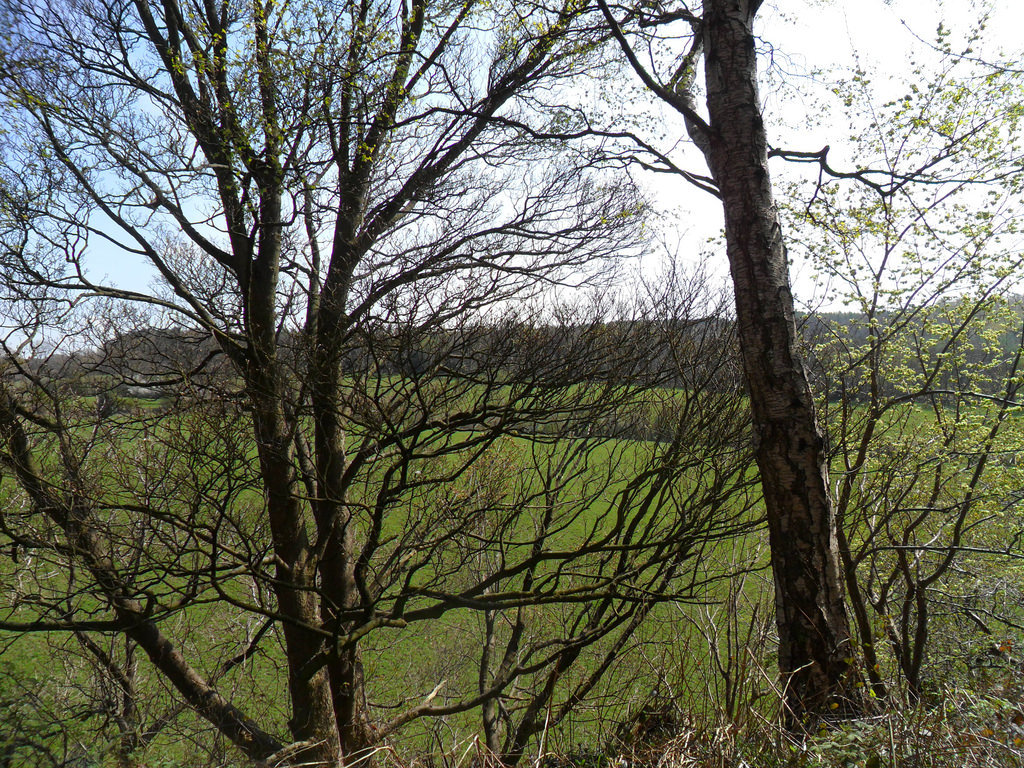 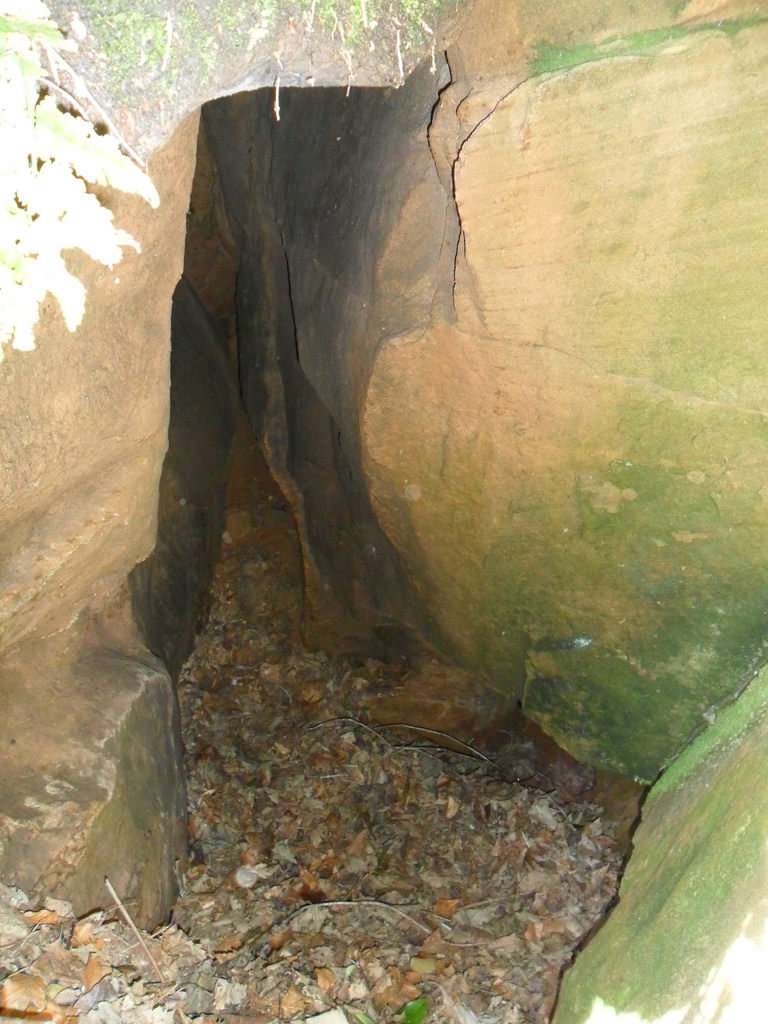