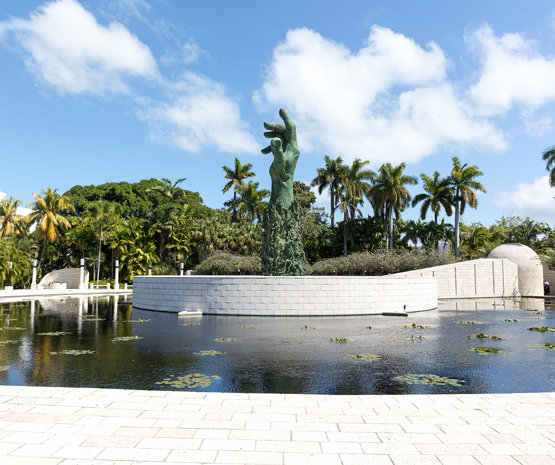 The Holocaust Memorial on Miami Beach is a Holocaust memorial in Miami Beach, Florida. It was conceived by a committee of Holocaust survivors in 1984, formally established in 1985 as the Holocaust Memorial Committee, a non-profit organization. It was designed by Kenneth Treister on a site designated by the City of Miami Beach Commission at Meridian Avenue and Dade Boulevard. The Memorial was opened on Sunday, February 4, 1990, with Nobel laureate Elie Wiesel as guest speaker at the dedication ceremonies.

On April 16, 2007, slain journalist Daniel Pearl was added to the Holocaust Memorial as the first non-Holocaust victim. His father, Judea Pearl, gave the reasoning for the induction as a gesture of the "forces of evil and barbarity still in the world."

When you need a help — Simo_SCRIC_Corrao Eagle Eye79 @ Flickr

ᴡ Santos
The first time I went here was for a high school project. I left bawling, it was (and remains) one of the saddest experiences. The artist captured the horror of the Holocaust and honored the victims.

lpb
This is not just a drive by or walk past and you have seen it all. There are levels, in all ways.

Leenz
Wow. I can't believe I put Miami's HC Memorial aside. I've gone to a few Memorials in other states and Miami has impressed me. A must visit. Learn about history. Look at photos. Respect the lives lost

Holocaust Memorial of the Greater Miami Jewish Federation on Foursquare

See all hotels See all
The Sagamore Hotel

The Weam Miami, located in the heart of the Art Deco District, is a

Jungle Island is a zoological park in the City of Miami, Florida,

The American Airlines Arena is a sports and entertainment arena

Add to wishlist
I've been here
Visited
The Torch of Friendship

The Freedom Tower is a historic 1925 landmark building in Miami,

Add to wishlist
I've been here
Visited
Hill of Witches

The Hill of Witches (Lithuanian: Raganų Kalnas) is an outdoor

Flat Top Manor, as it is known to the locals, is also referred to as

Freedom Park is a former outdoor museum in Arlington, Virginia, 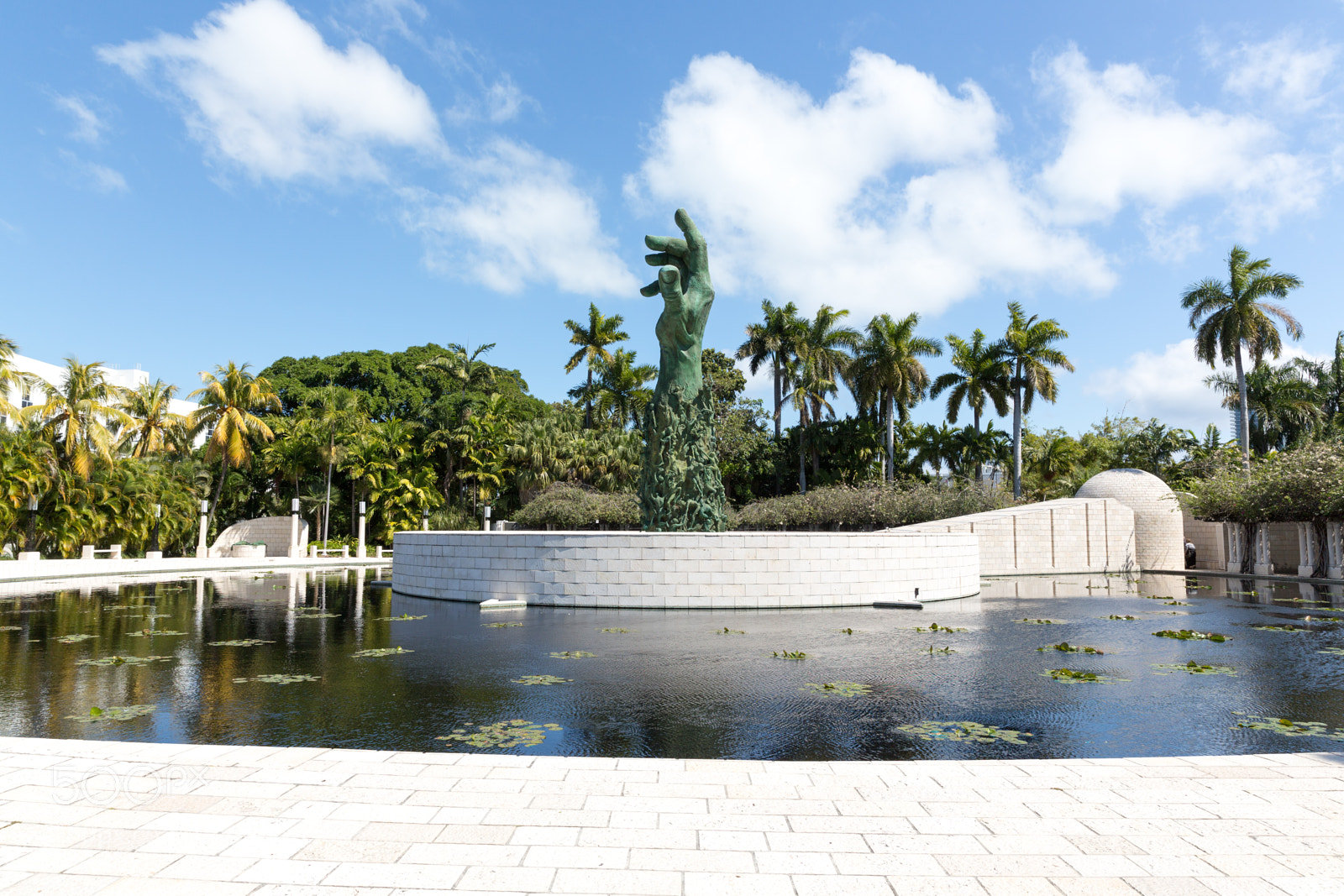 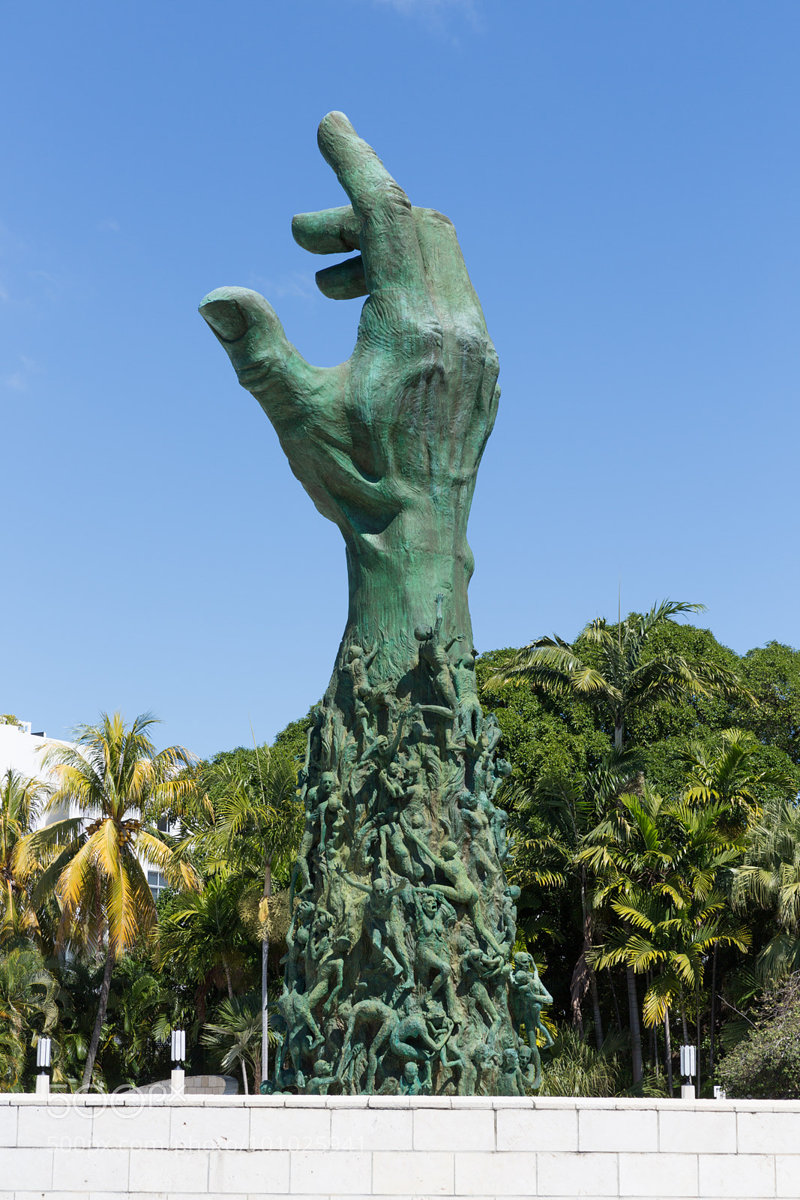 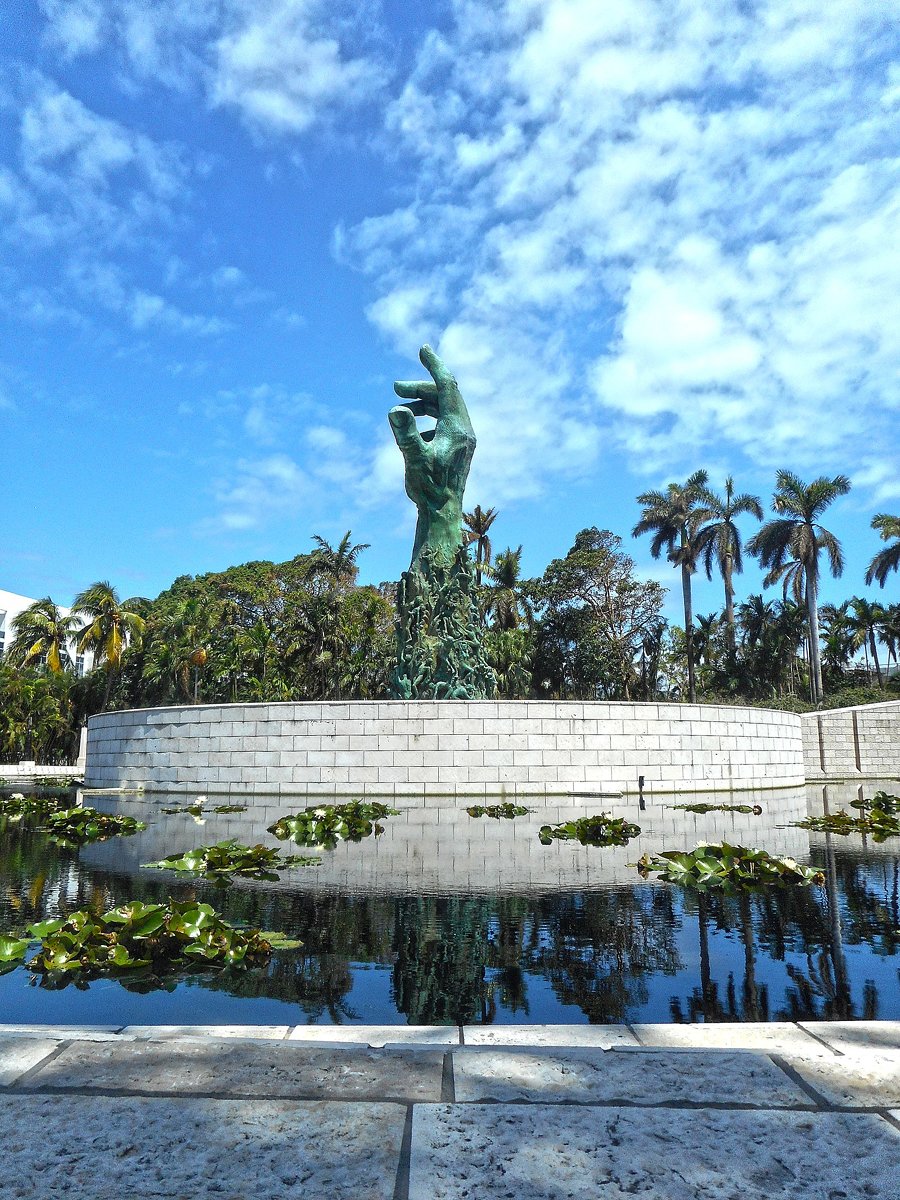