×
What are you looking for?
See all results
Castles in Werfen 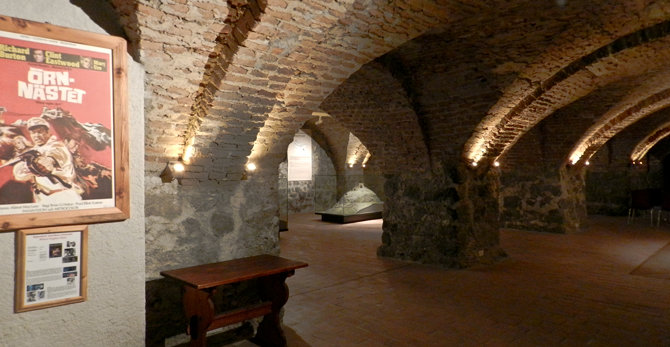 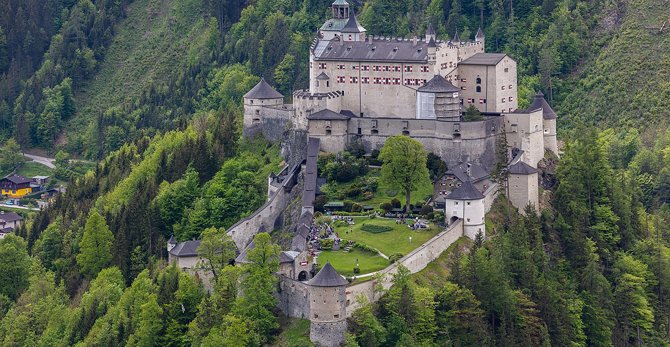 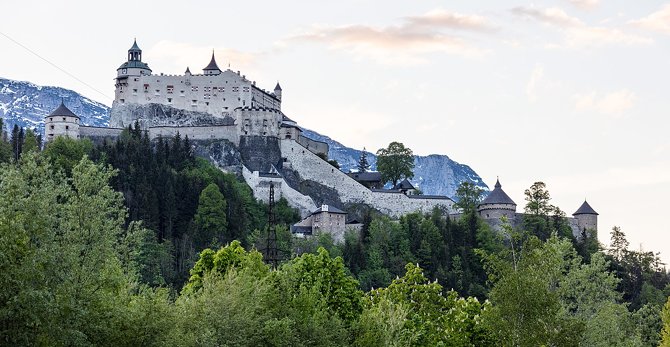 Burg Hohenwerfen is a castle approximately 40 km south of the Austrian city of Salzburg. The castle is majestically surrounded by the mighty Tennengau and Hagen mountain ranges. The fortification is a "sister" of Festung Hohensalzburg both dated from the 11th century.

The former fortification was built in the 11th century as a strategic bulwark atop a 155 meter rock high above the Salzach river and valley. Hohenwerfen served Salzburg's rulers, the prince-archbishops, not only as a military base but also as a residential and hunting retreat.

During the Investiture Controversy, a struggle for power between the Pope and the German Emperor, the non-secular state Salzburg got between the lines.

To secure Salzburg, three major castles were extended: The Hohenwerfen, Festung Hohensalzburg and the Burgruine Petersberg. In the case of Hohenwerfen, the castle was extended in the 12th century and so a lesser extent again in the 16th century during the Peasants' War (German: Bauernkriege), when looting and rioting farmers and miners from the South of Salzburg moved towards the city in 1525 and 1526.

Alternatively it was used as a state prison and therefore had a somewhat sinister reputation. Its prison walls have witnessed the tragic fate of many 'criminals' who spent their days there - maybe their last - under inhuman conditions, and, periodically, various highly ranked noblemen have also been imprisoned there including Rulers such as Archbishop Adalbert III (1198), Graf Albert von Friesach (1253), the Styrian governor Siegmund (1525) and Archbishop Wolf Dietrich von Raitenau (1611).

The Salzburg district administration took possession of the castle in 1938. It was used as a training camp by the Austrian rural police until 1987. It was enlarged and renovated several times over the centuries.

Nowadays this mighty bastion functions as an adventure castle for its visitors. Among the numerous attractions offered by this exciting fortress are guided tours through the fortress showing its extensive weapon collection, the historical Salzburg Falconry with the falconry museum as well as a stylish fortress tavern. The historic Falconry Center is a special attraction, offering daily flight demonstrations by various birds of prey.

Doug M
Free wifi at the top of the lift

The Eisriesenwelt (German for 'World of the Ice Giants') extending

Teufelslöcher (Hochkönig) is a tourist attraction, one of the N

The Röthbachfall, or Röthbach Waterfall, is the tallest waterfall in G

St. Bartholomä is a Catholic pilgrimage church in the Berchtesgaden

The Kehlsteinhaus (known as the Eagle's Nest in English-speaking

Funtensee is a lake in Steinernes Meer in the Nationalpark 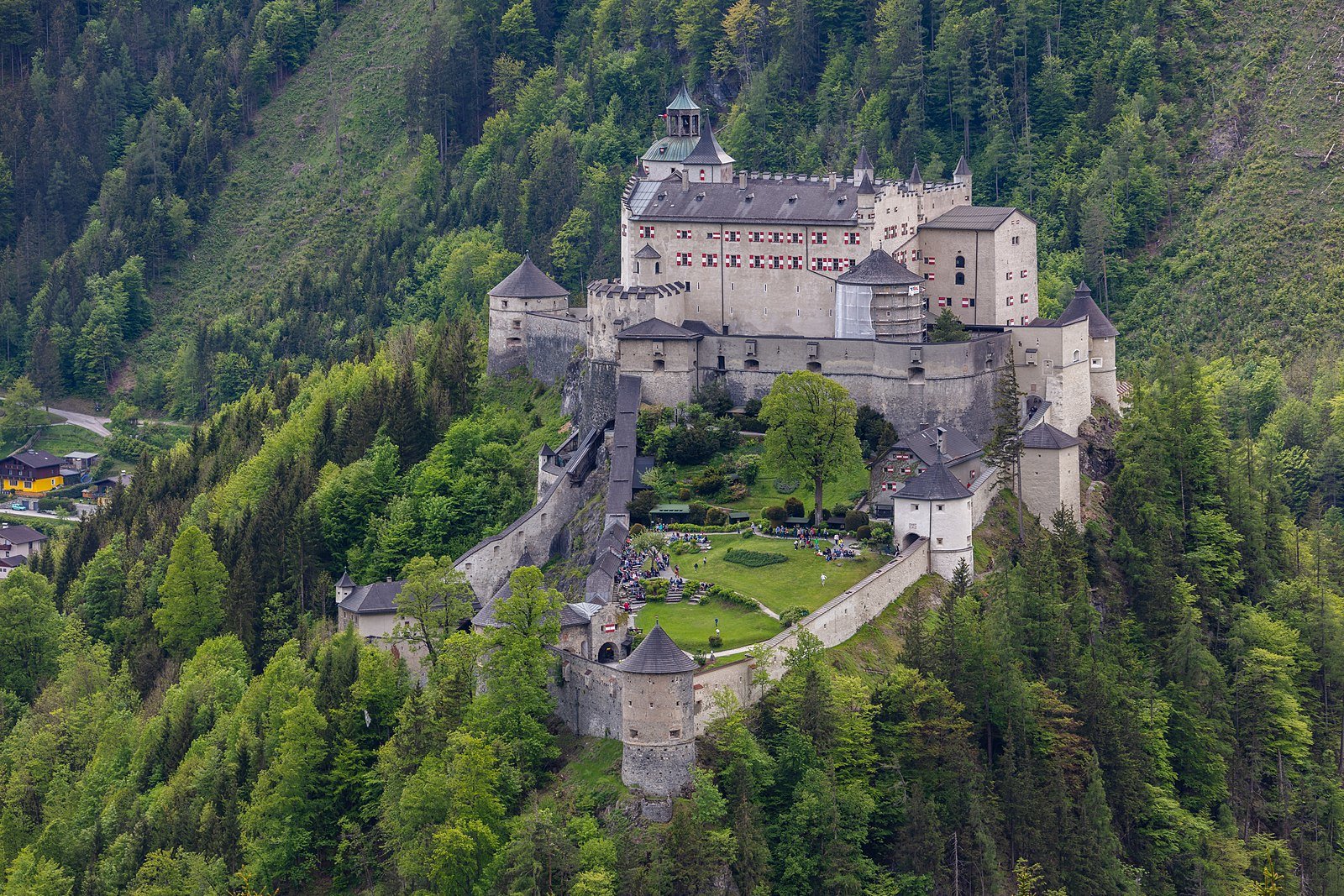 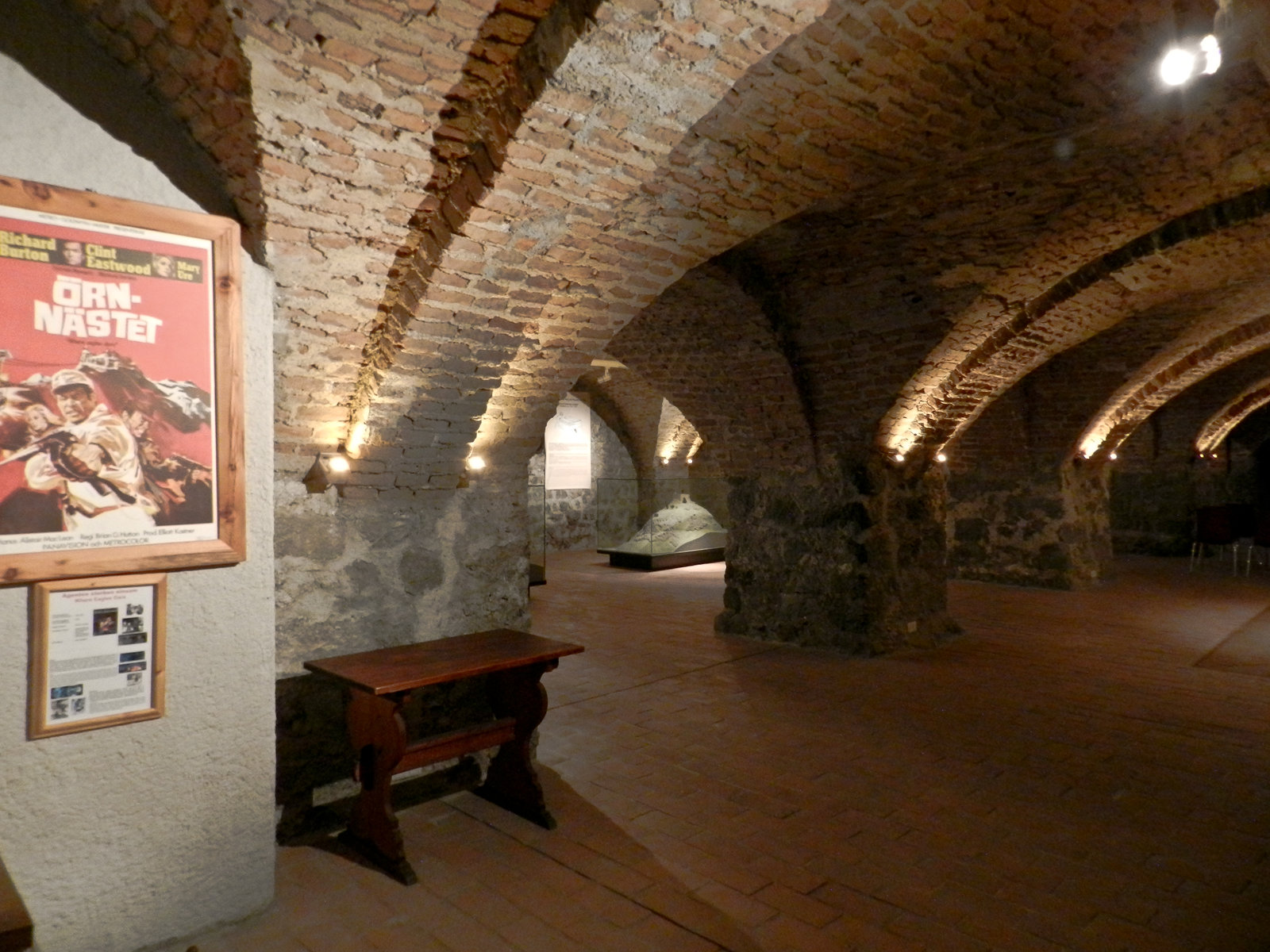 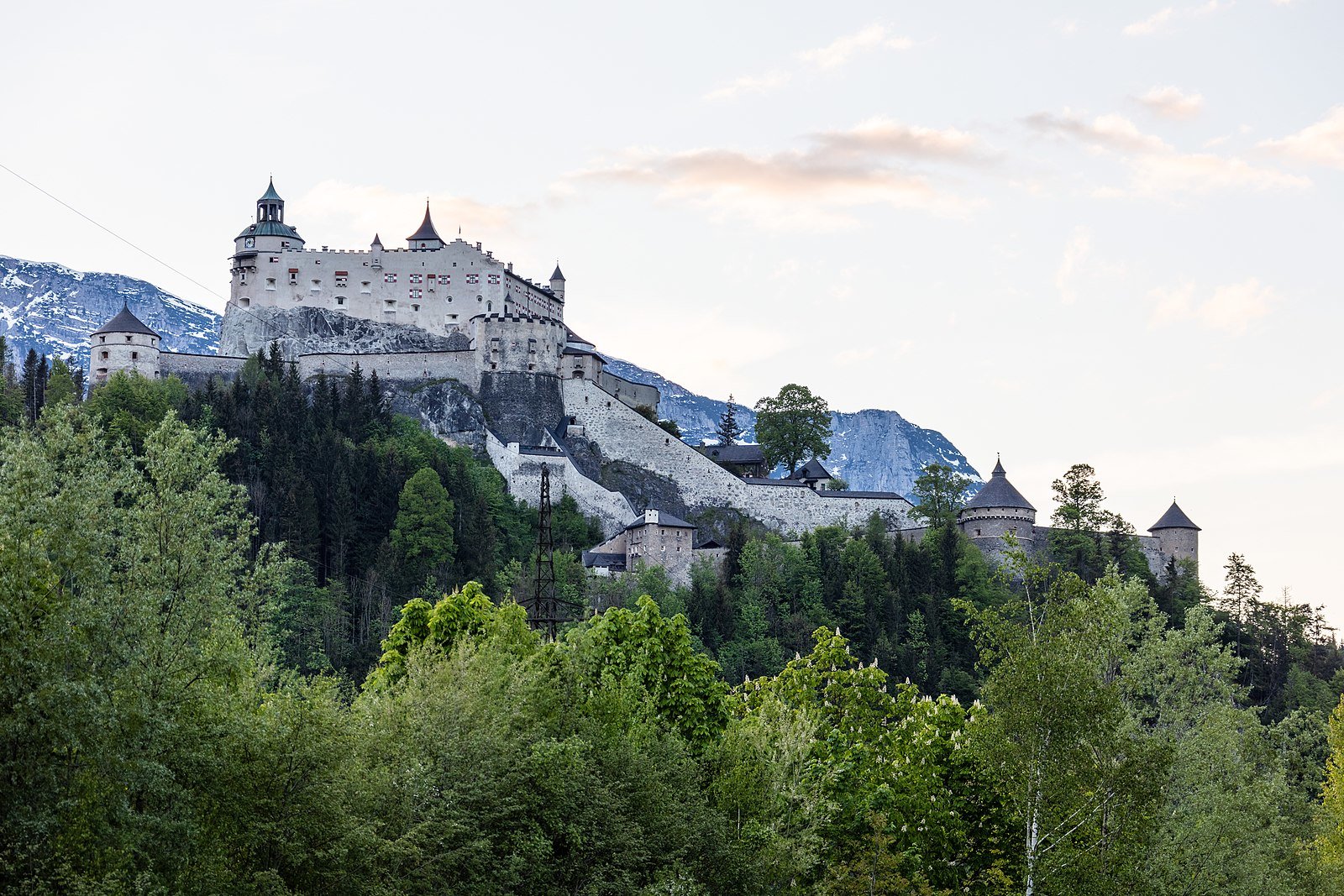 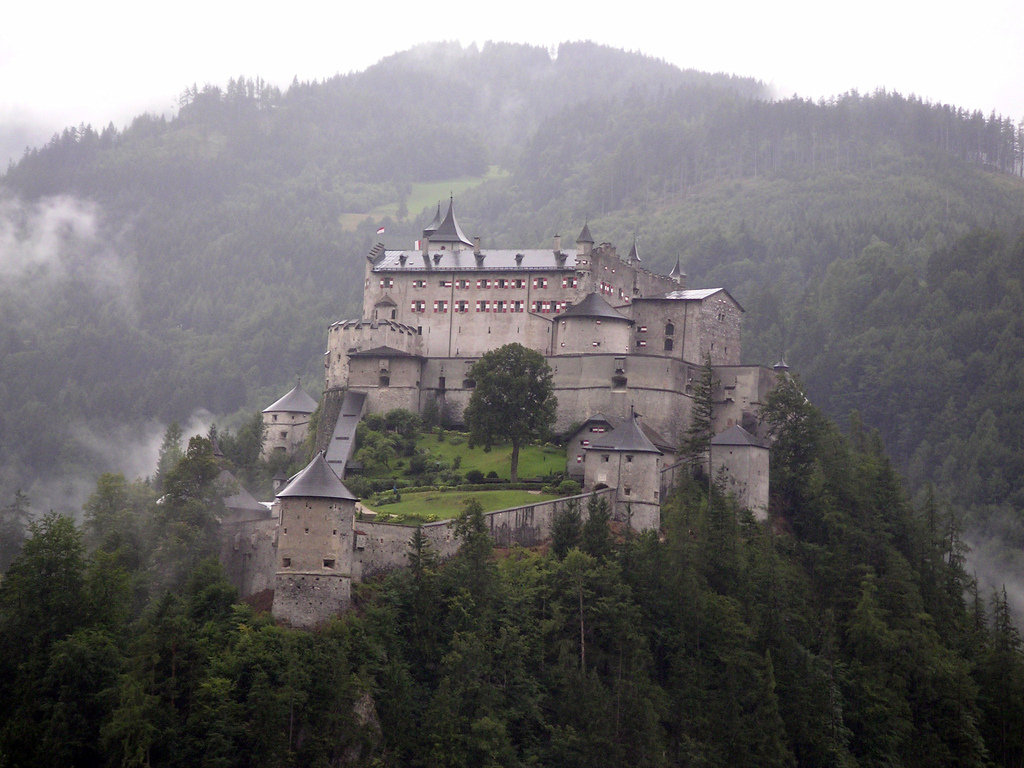 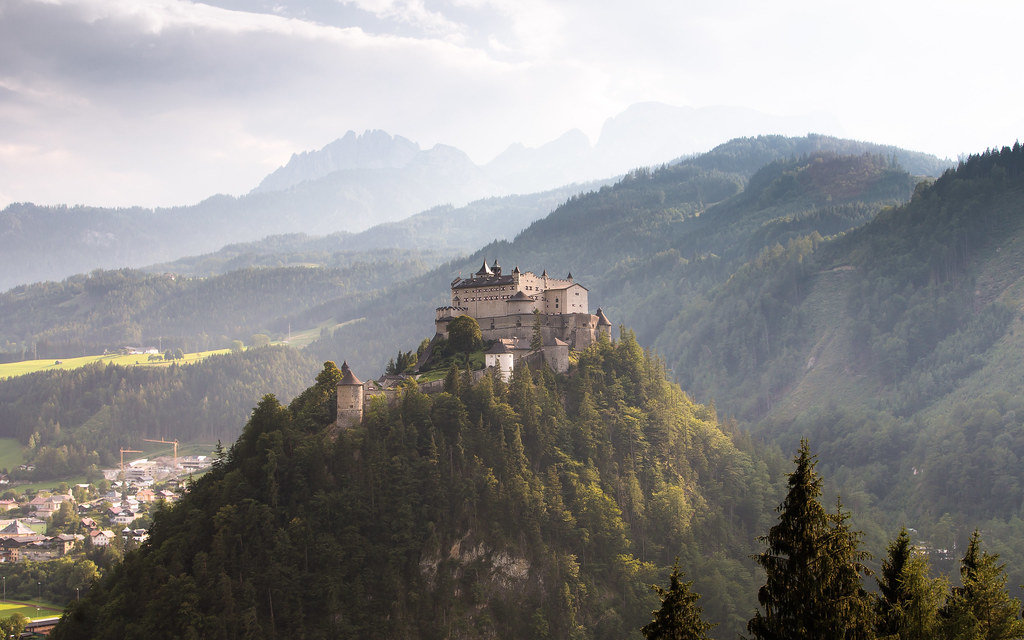 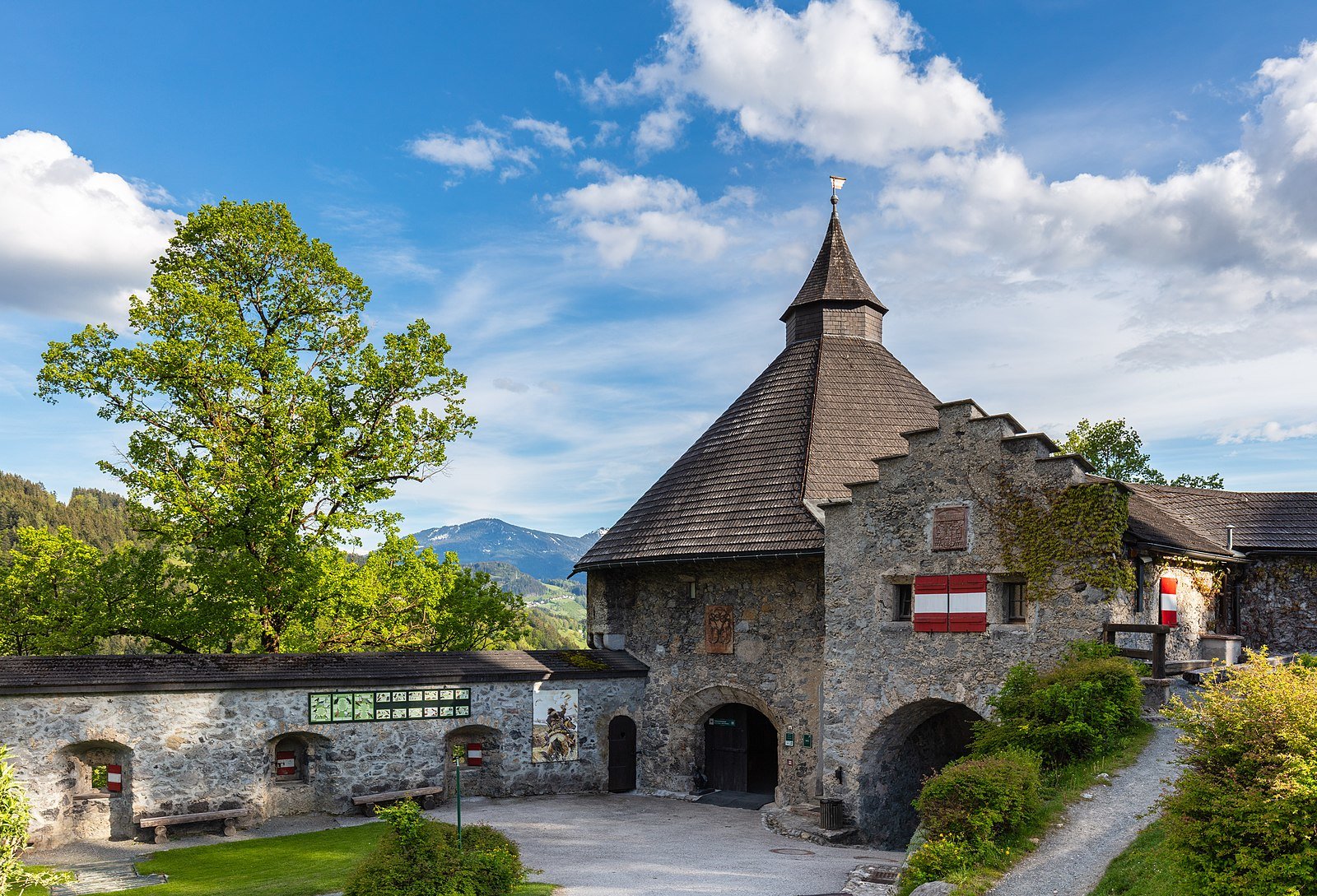 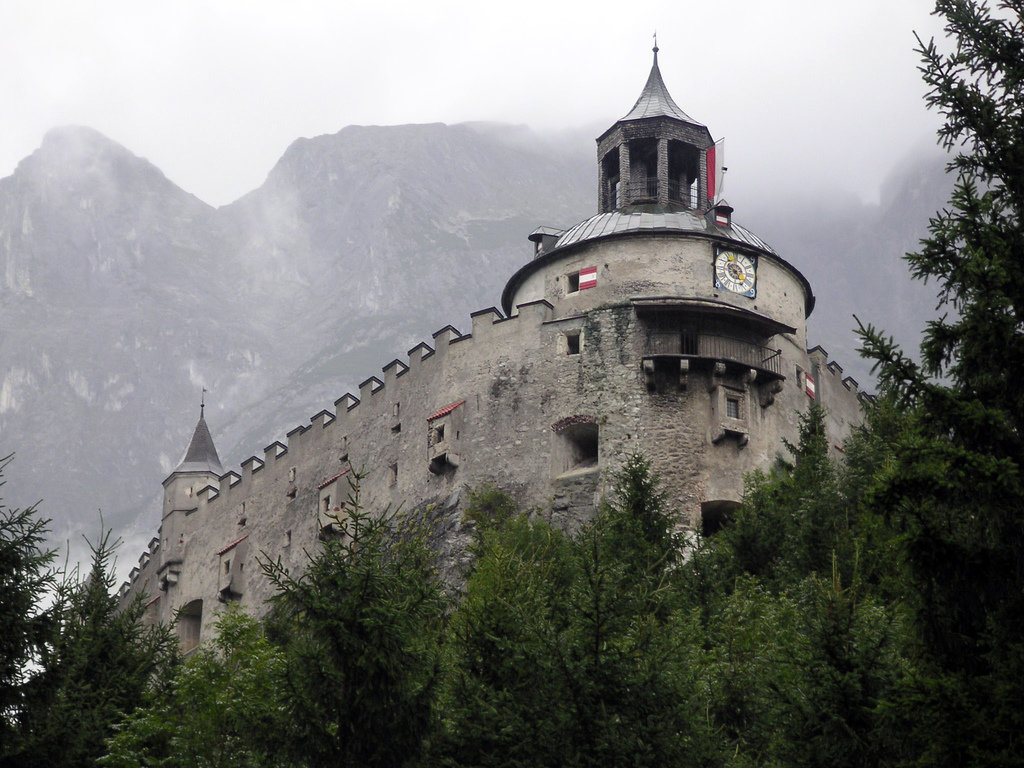 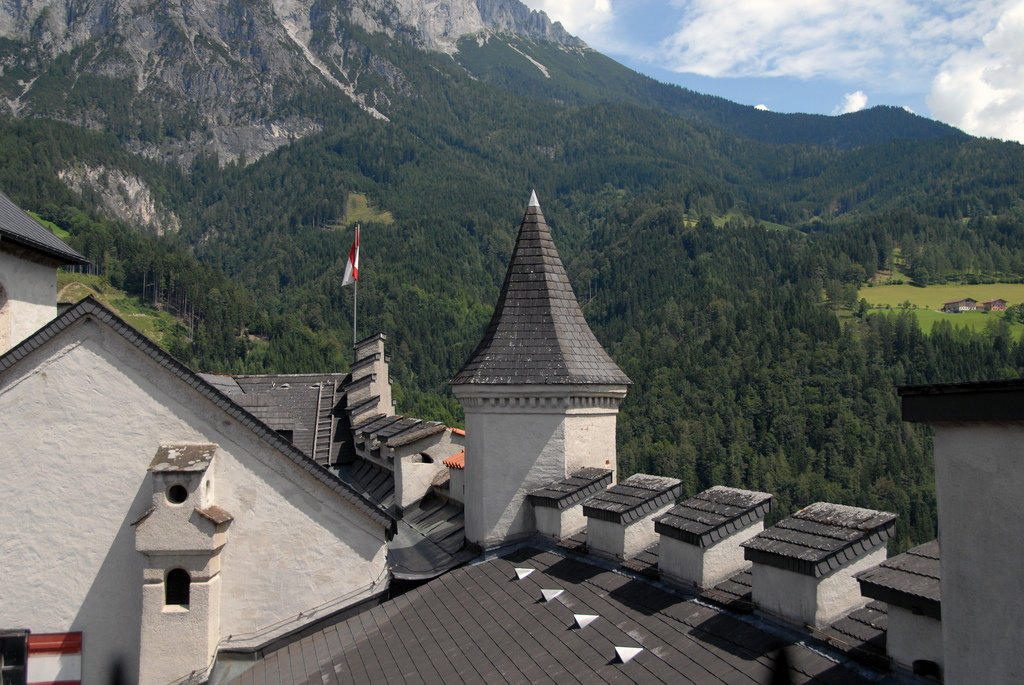 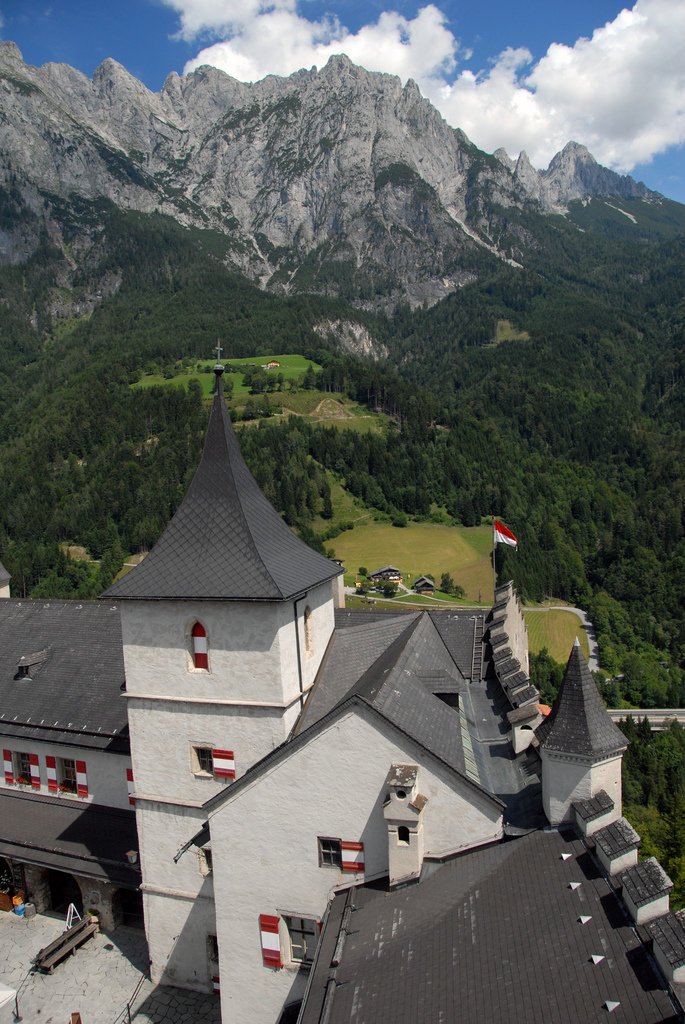 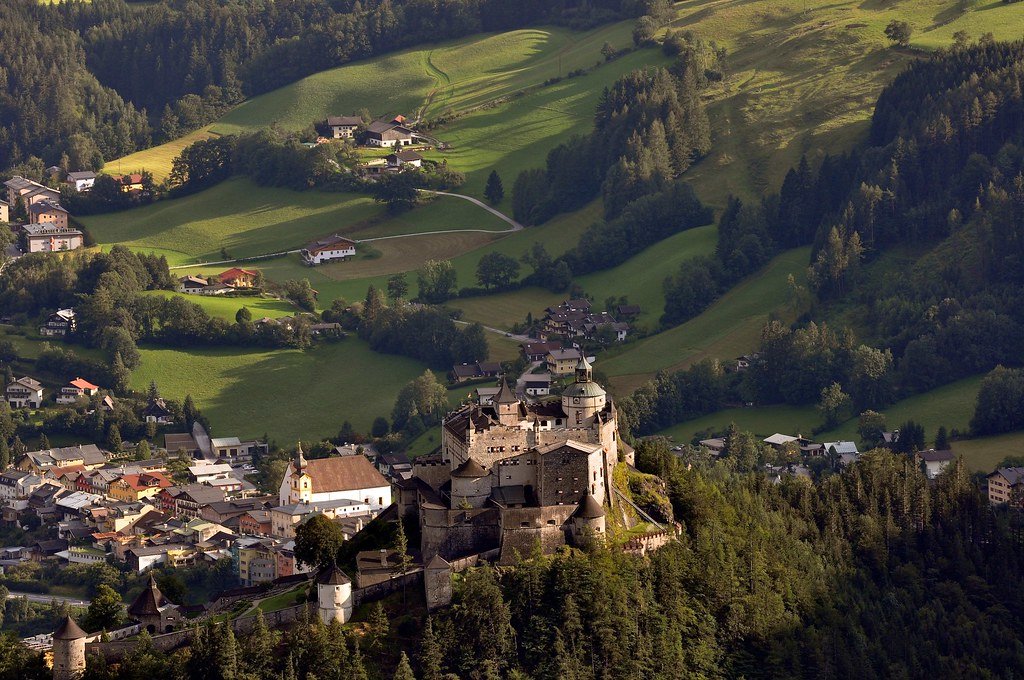 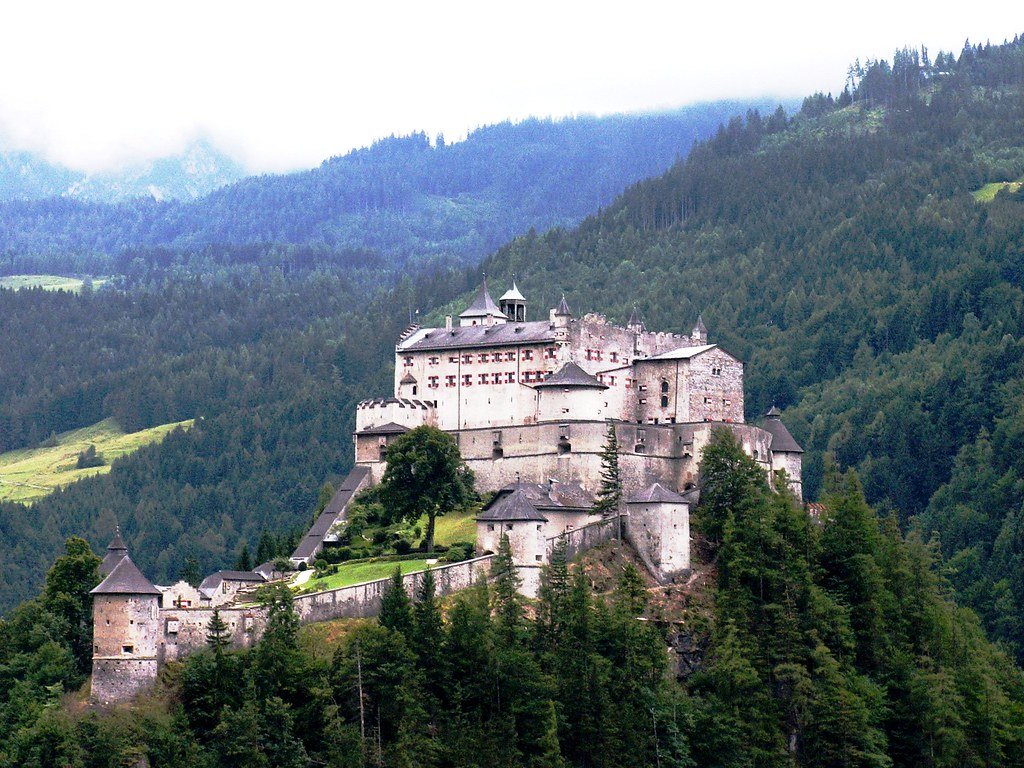 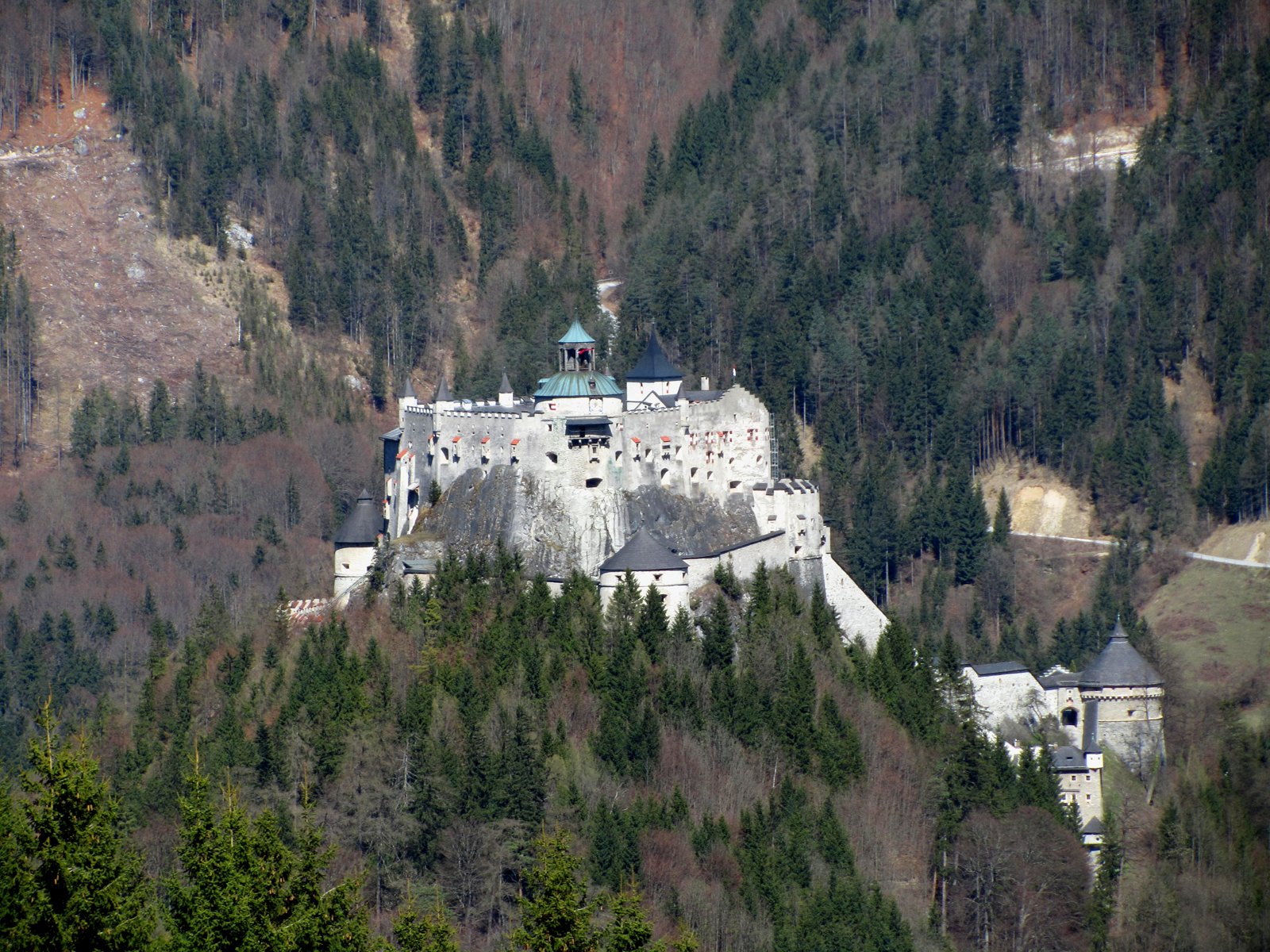 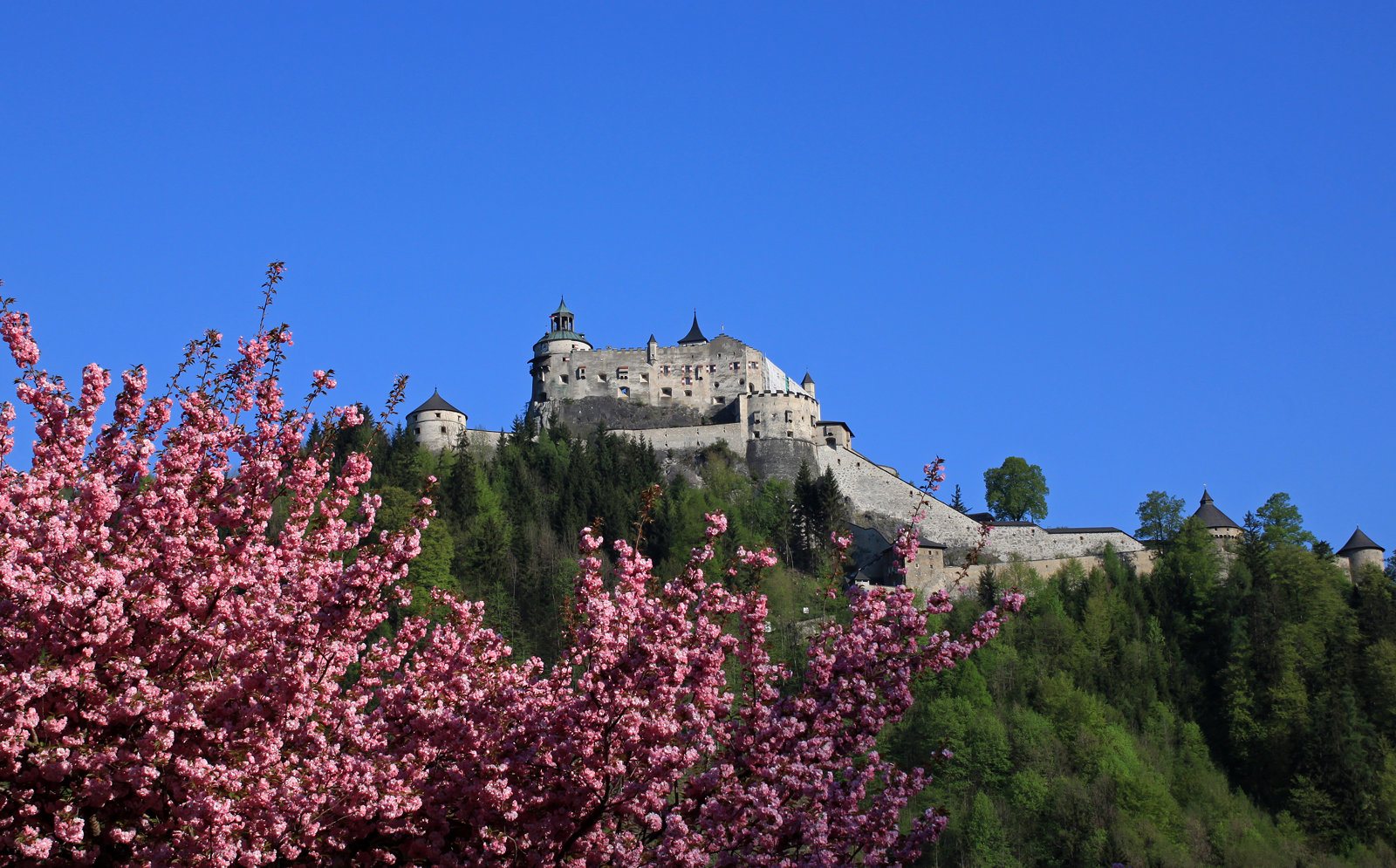 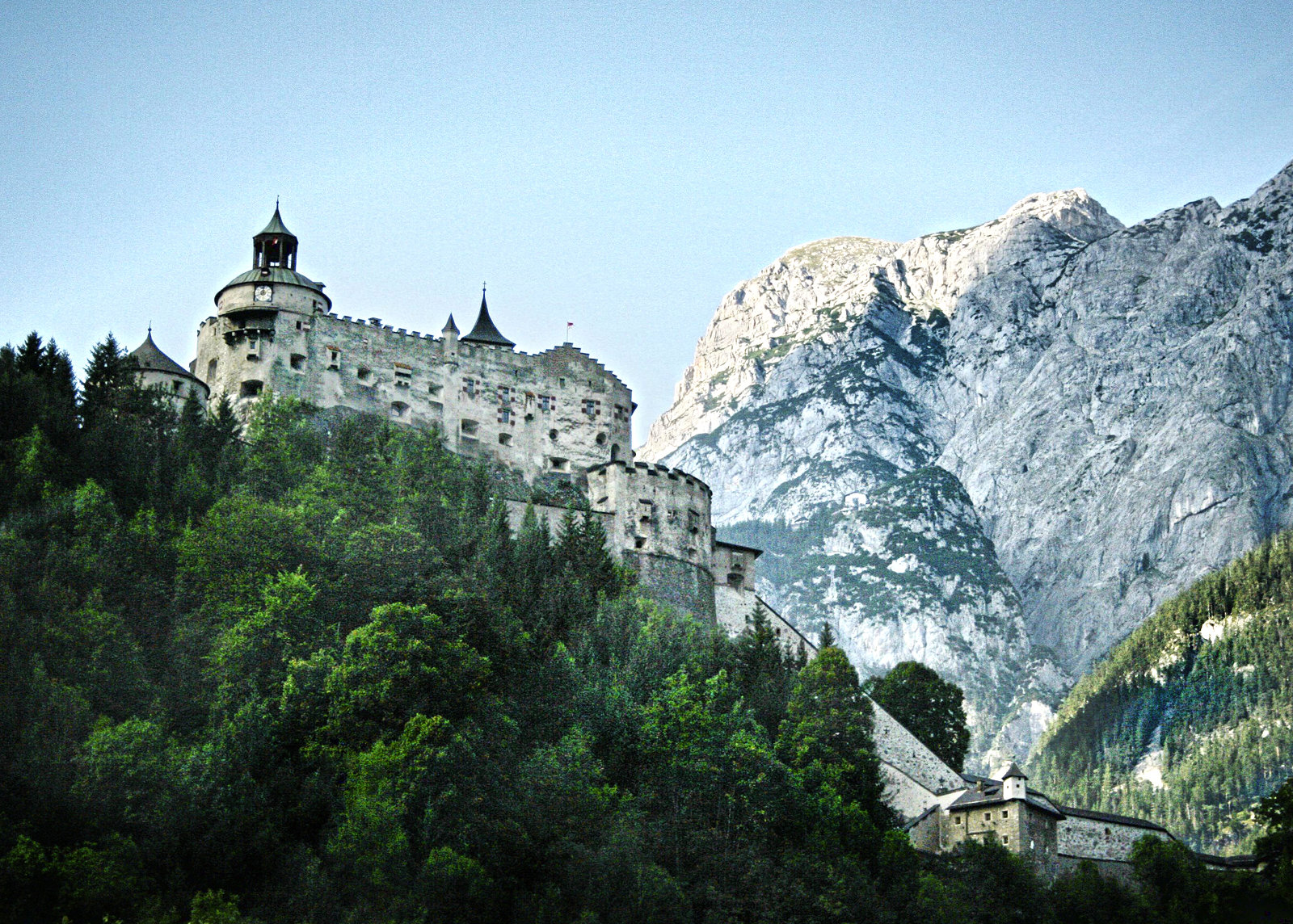 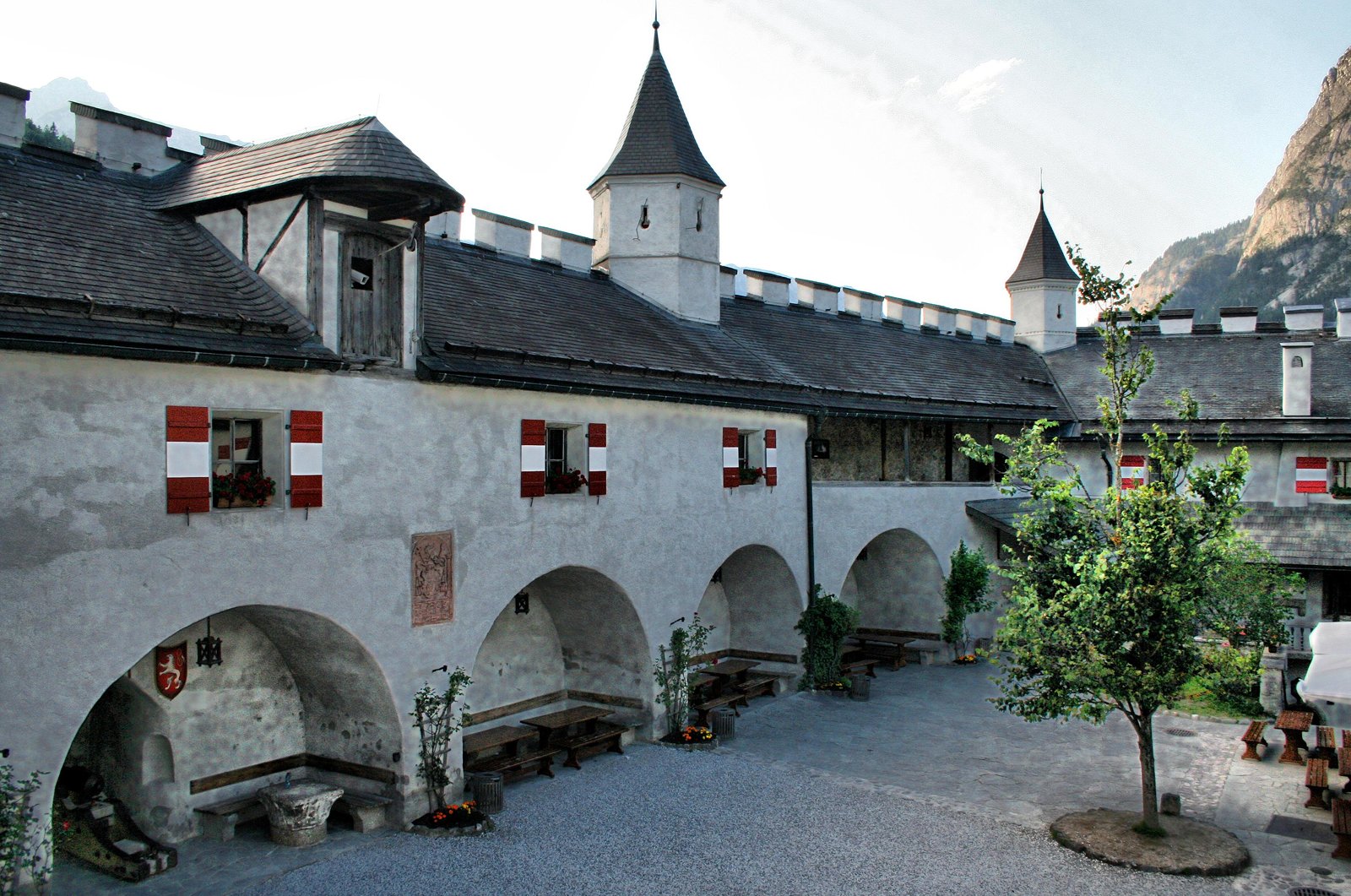 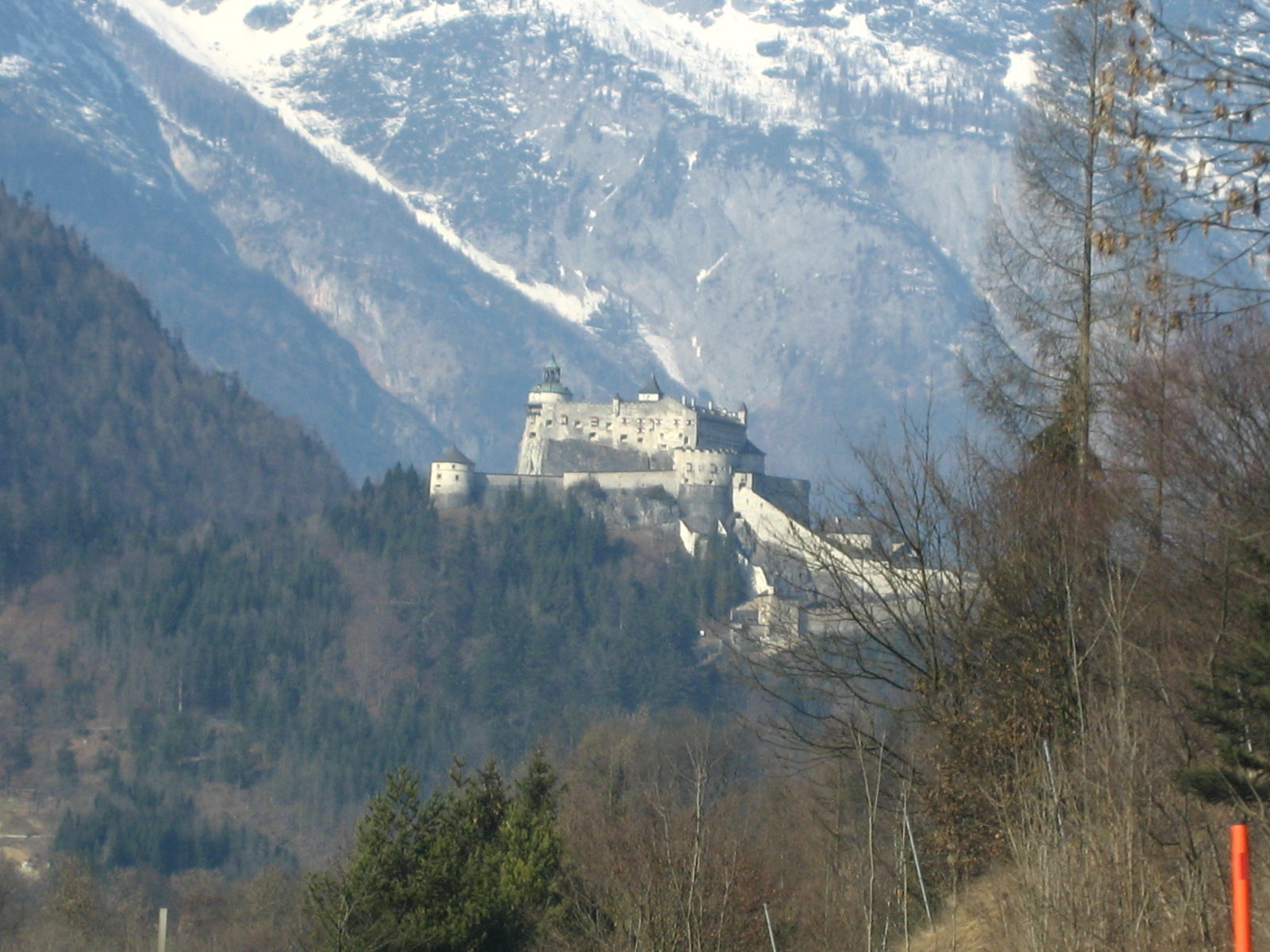 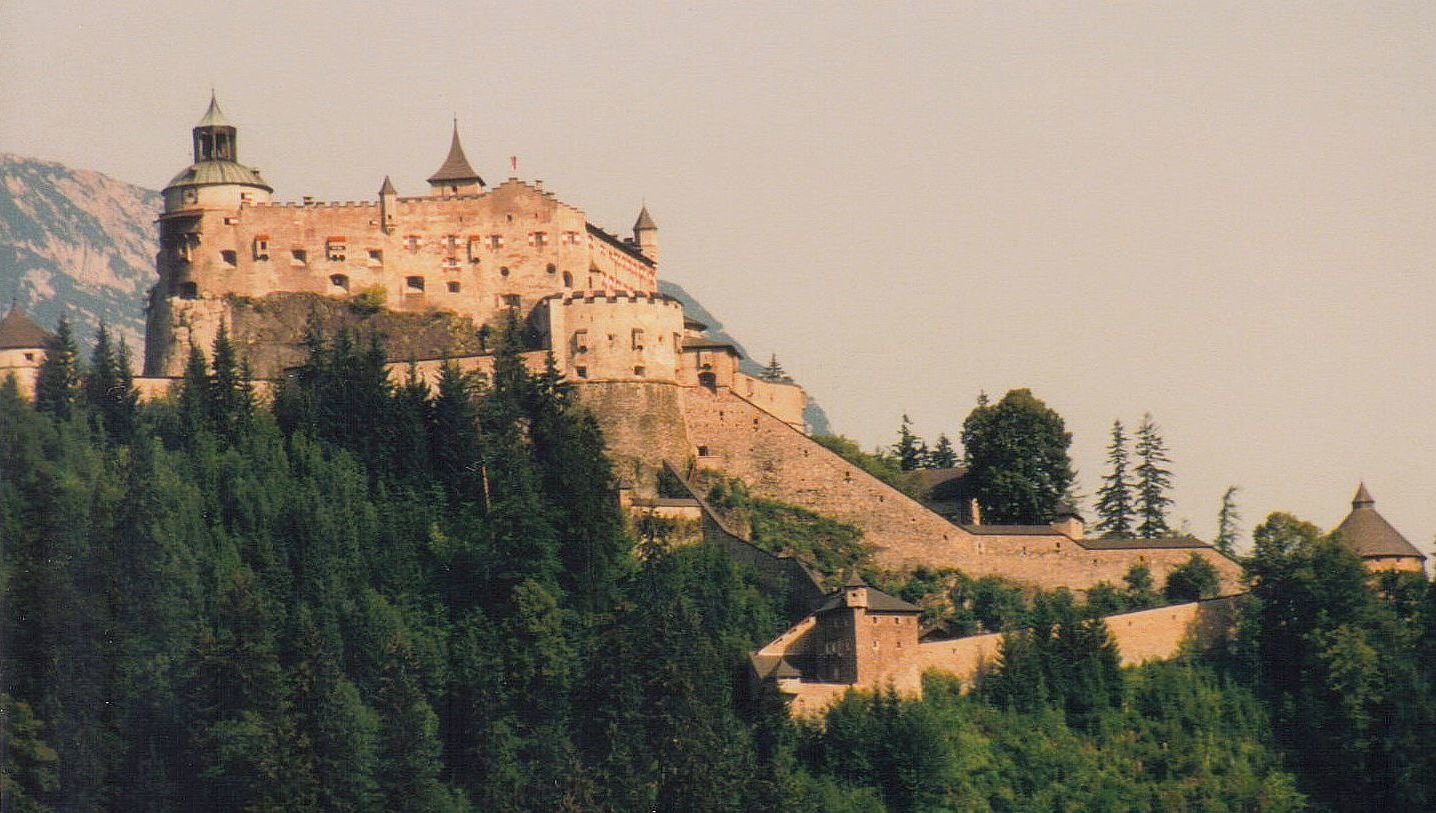 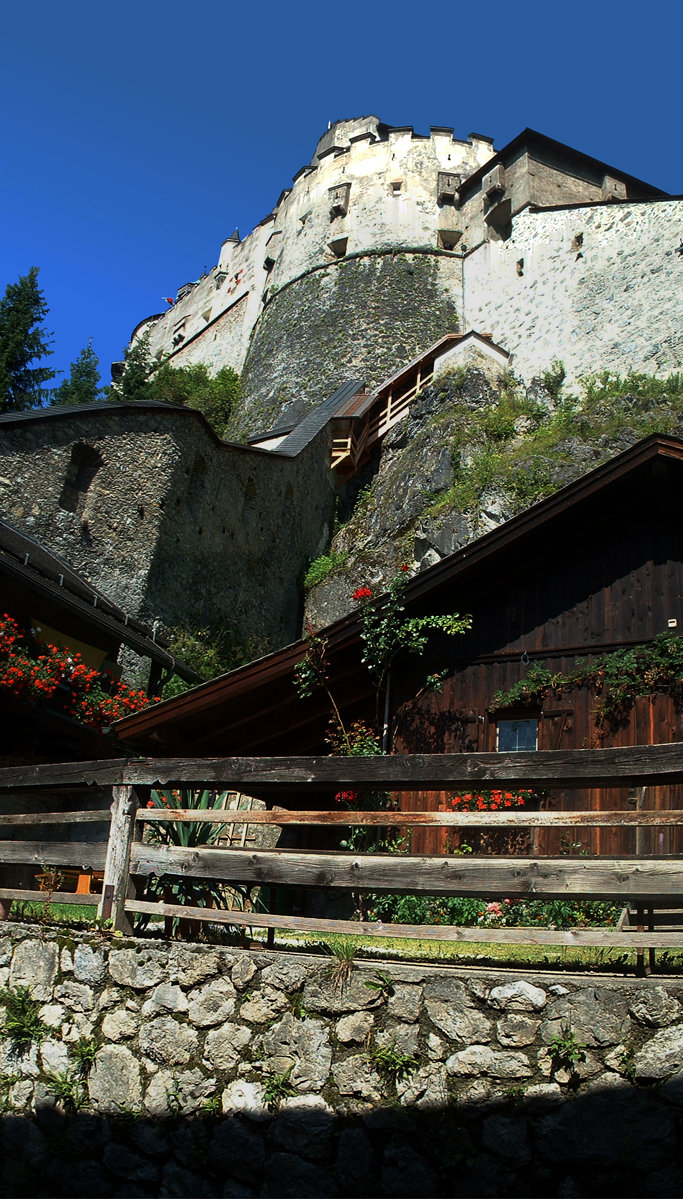 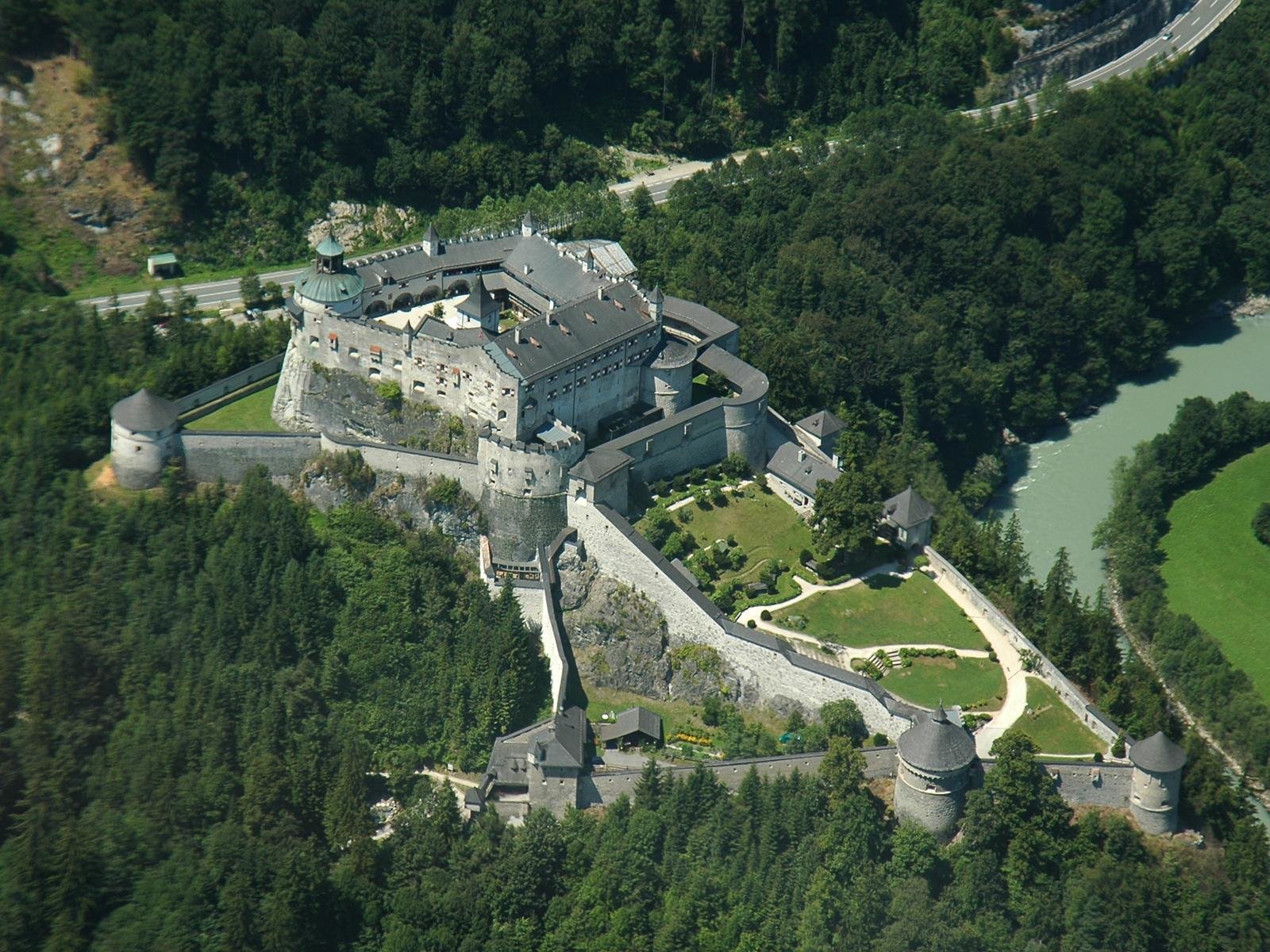 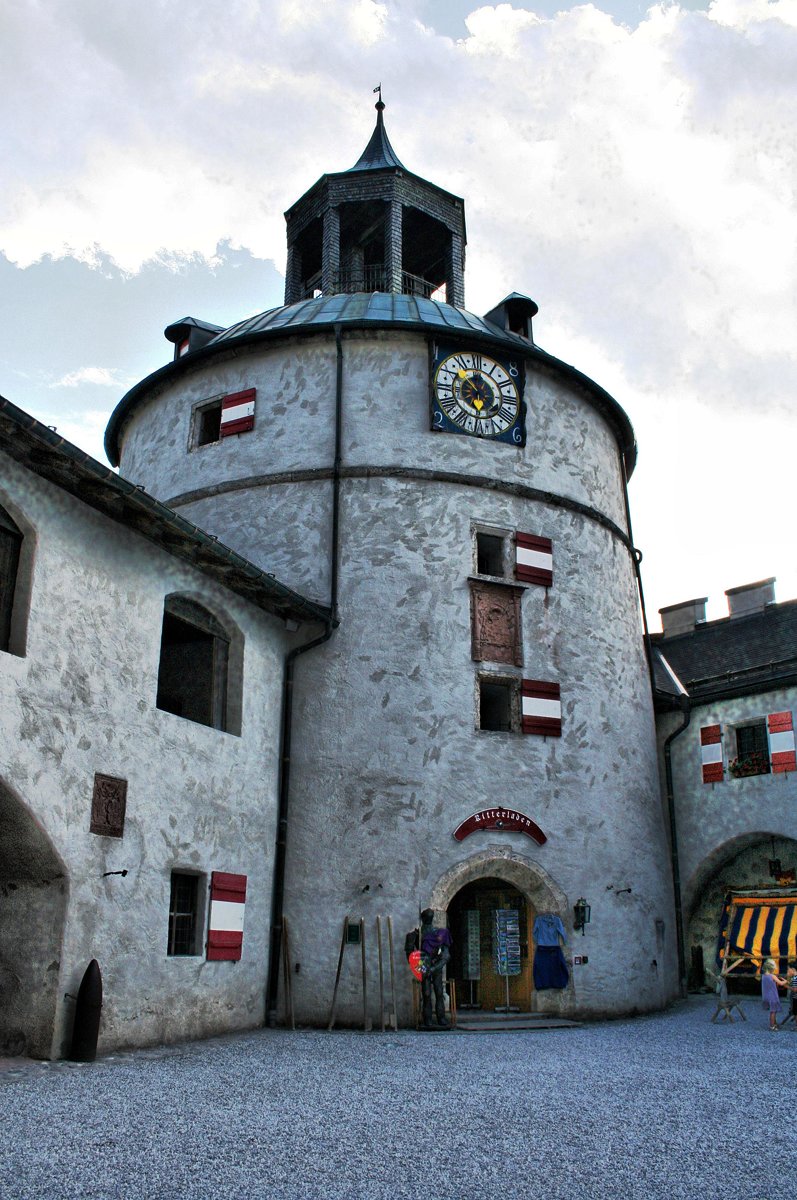