×
What are you looking for?
See all results
National parks in Hoog-Baarlo 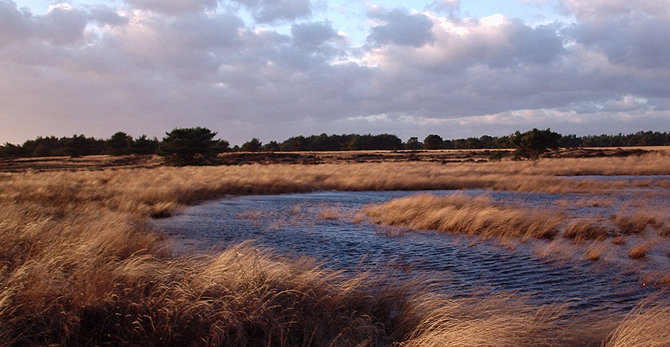 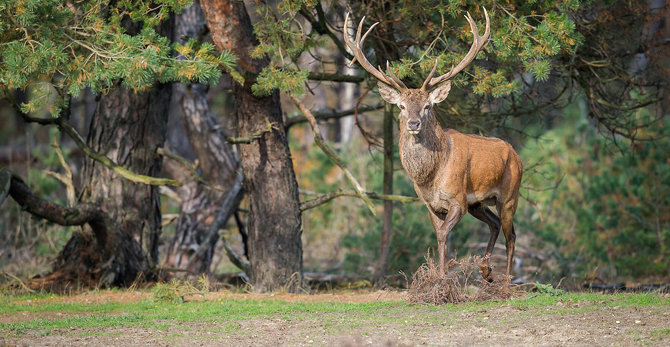 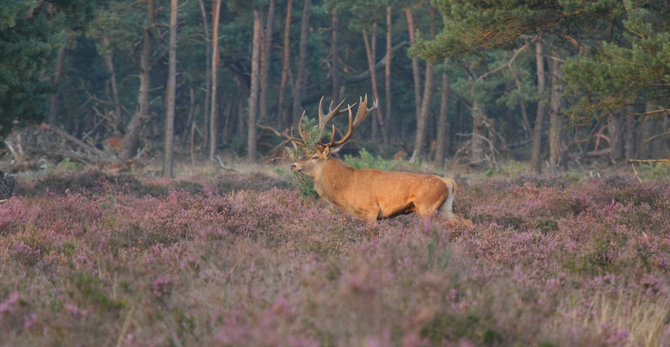 Nationaal Park De Hoge Veluwe (English: National Park The Hoge Veluwe) is a Dutch national park in the province of Gelderland near the cities of Ede, Arnhem and Apeldoorn. It is approximately 55 square kilometers in area, consisting of heathlands, sand dunes, and woodlands. It is situated in the Veluwe, the area of the largest terminal moraine in the Netherlands. Most of the landscape of the park and the Veluwe was created during the last Ice Age. The alternating sand dune areas and heathlands may have been caused by human utilization of the surrounding lands. The park forms one of the largest continuous nature reserves in the Netherlands.

The park was established by Anton Kröller and his wife Helene Kröller-Müller. Anton Kröller, a successful businessman, bought the estate in 1909. Up until 1923 the park was under construction with wildlife being imported and the building of the hunting lodge and fences. The hunting residence is called St. Hubertus Hunting Lodge after St. Hubertus and was designed by prominent Dutch architect Hendrik Petrus Berlage. Helene Kröller-Müller was an art collector and work had begun on a museum inside the park.

Due to worsening economic conditions the building of the museum was halted and the couple found themselves unable to keep the park. In 1935 the art collection was donated to the State of the Netherlands, which then continued to build the Kröller-Müller Museum. The park was handed over to a foundation, which received a loan from the State.

The park is surrounded by fences. These, combined with the required entrance fee, lead to years of protests by cyclists and hikers who were forced to either pay the fee or otherwise make lengthy detours. In 2007 a solution was reached by charging reduced fees for cyclists who spend only a limited amount of time within the confines of the park. There are three entrances, located at the villages of Otterlo, Hoenderloo and Schaarsbergen.

There are several notable buildings inside the park. The Kröller-Müller Museum houses the art collection of the Kröller-Müller couple and includes numerous important works by artists such as Vincent van Gogh, Pablo Picasso, Odilon Redon, Georges-Pierre Seurat, Auguste Rodin and Piet Mondrian among others. A second museum, Museonder, can be found at the park's visitor centre and focuses on the geology and biology of the Veluwe. Finally there is the aforementioned hunting residence which was designed by Hendrik Petrus Berlage.

A bicycle sharing system in the park makes bicycles available for free to visitors, with much of the area being inaccessible by car.

During spring the wildlife population in the park usually consists roughly of:

Other species found in the park include foxes, badgers, and the European Pine Marten.

KLM's new airliner, a Boeing 777-300ER, has been given the name "Nationaal Park De Hoge Veluwe", because an airplane of this type is supposedly the most efficient and environmentally-friendly one in its series.

Johann G
From the south entry, no bicycles are generally available (plus it's a long way from the museum), but the landscapes are the most beautiful. So enter that way with a car.
Load more comments
foursquare.com

0.7km from Wildbaanweg, Hoenderloo, The Netherlands

Castle Biljoen lies between the Veluwe and the IJssel near Velp. This 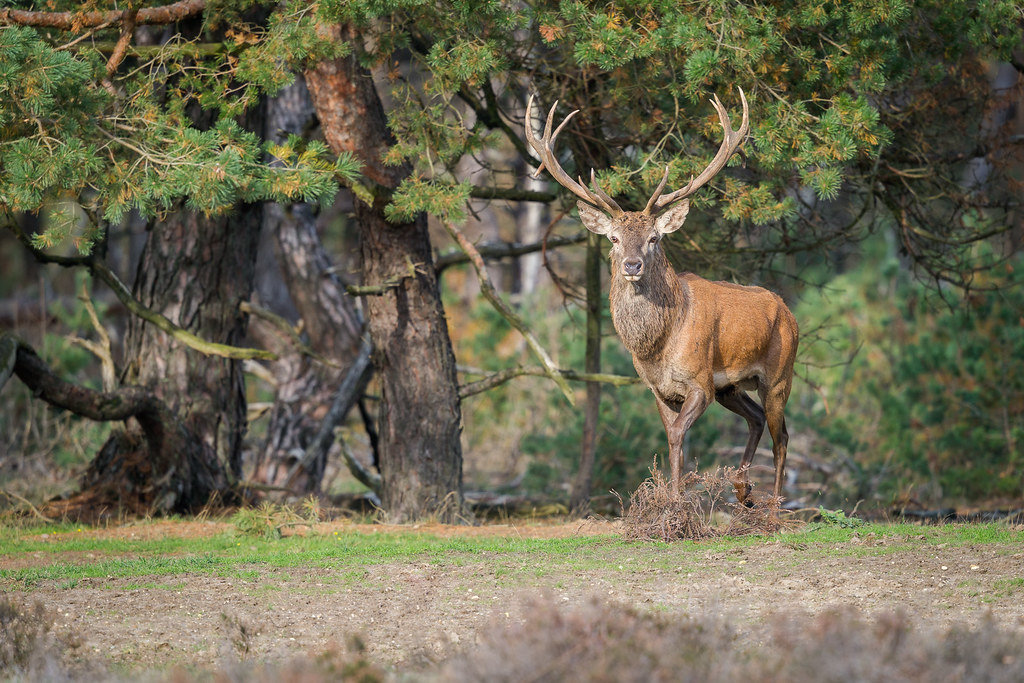 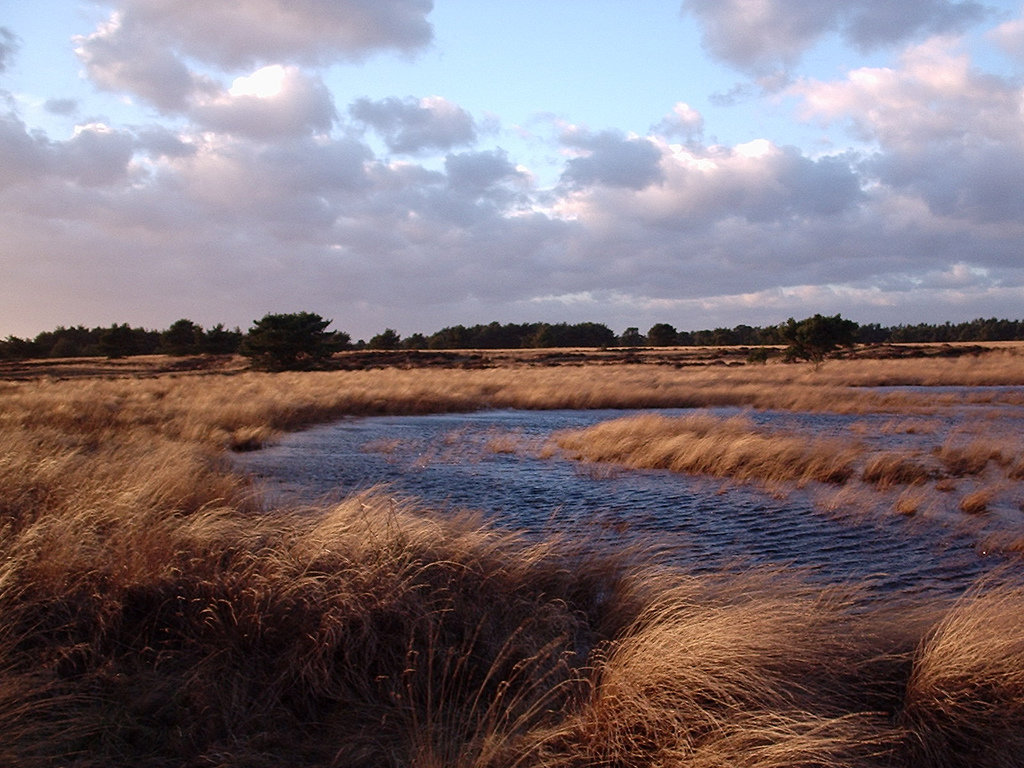 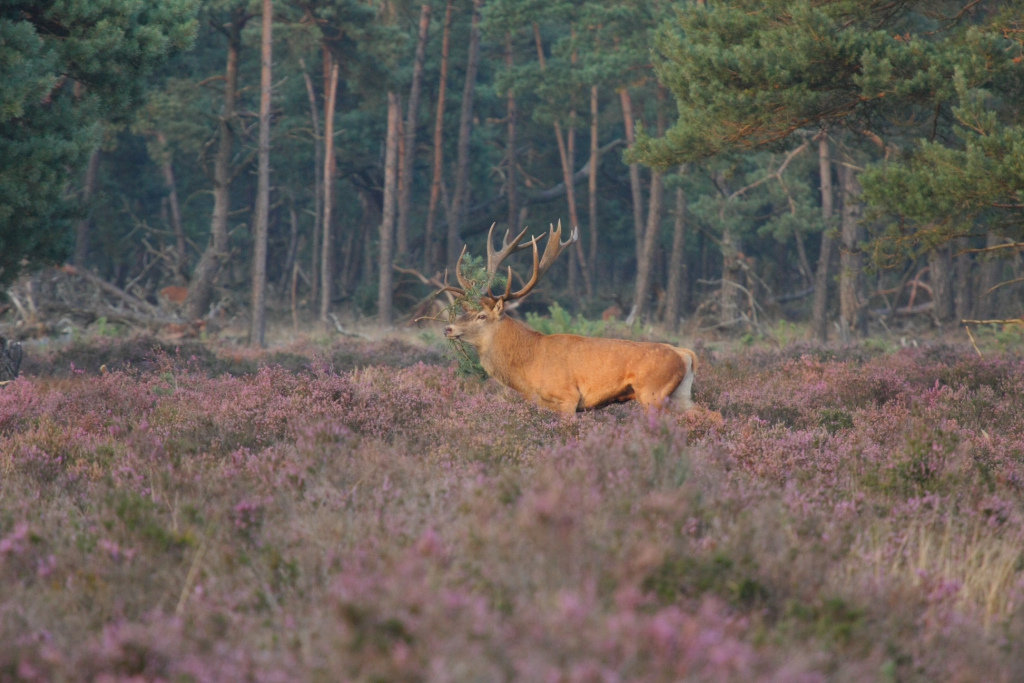 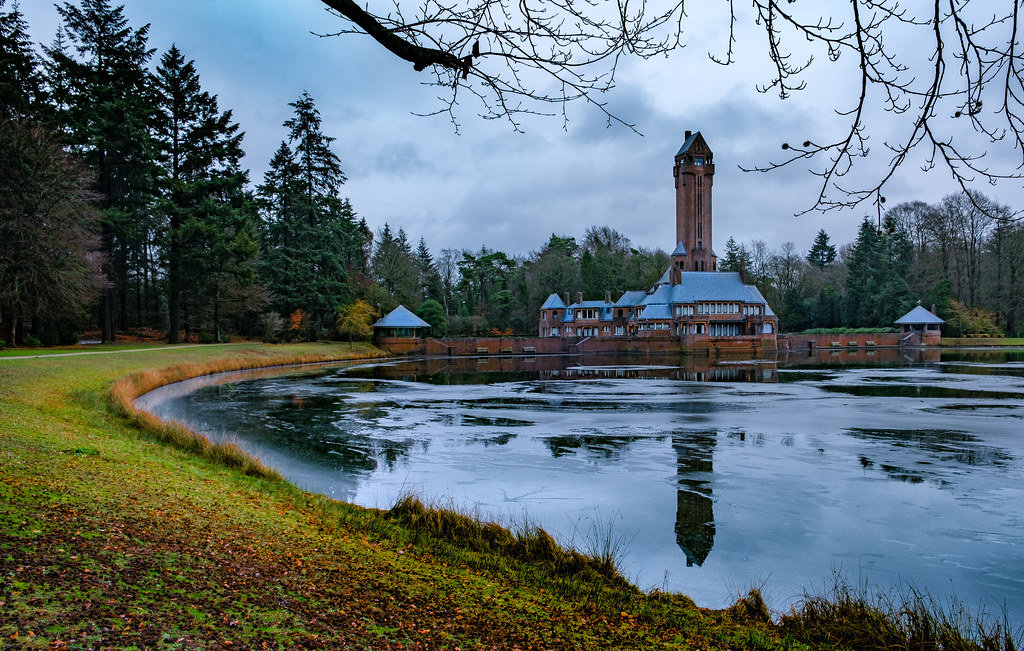 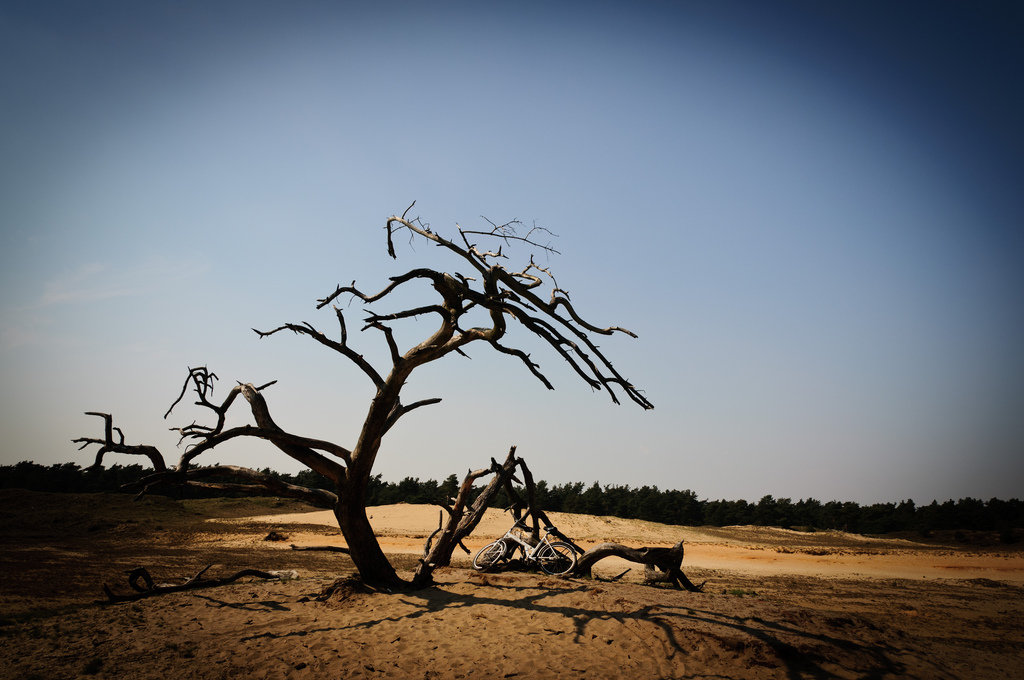 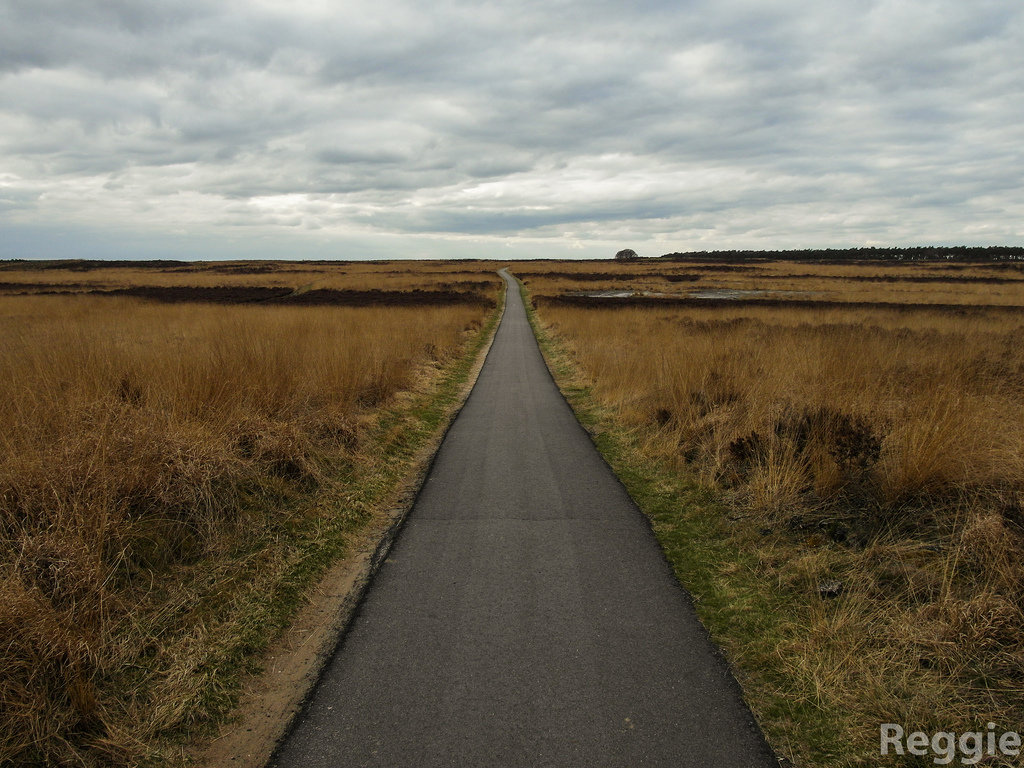 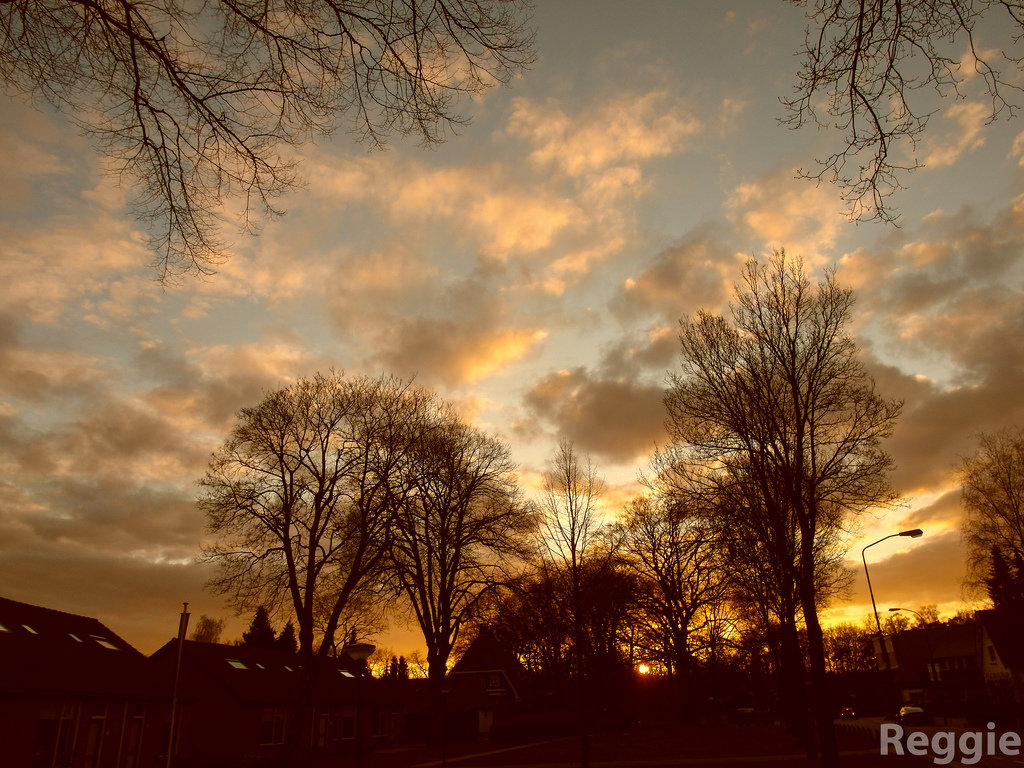 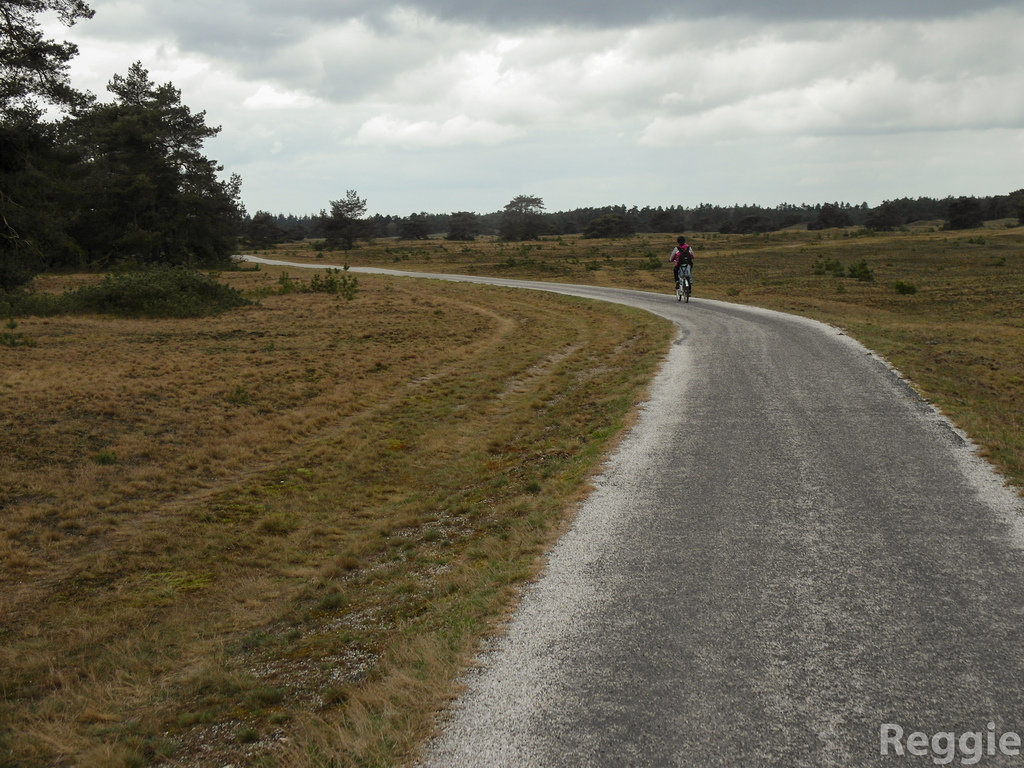 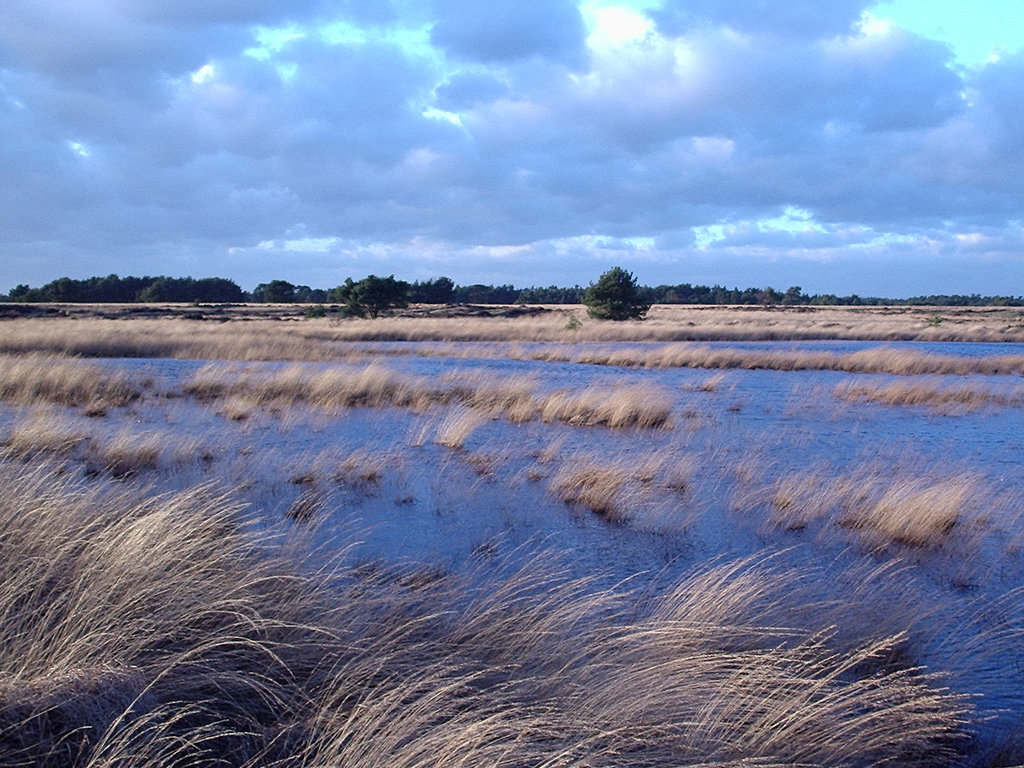