×
What are you looking for?
See all results
Beaches in Kuau 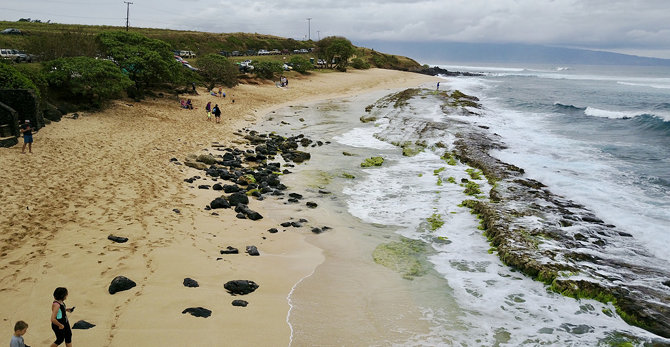 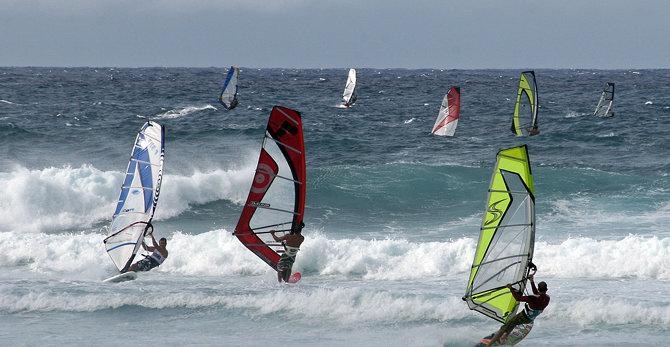 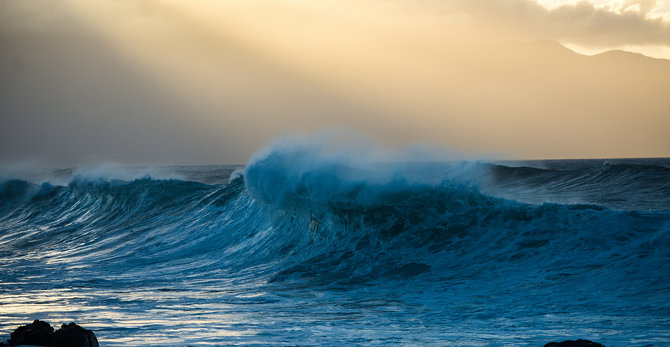 View all photos
I've been here
I Want to visit
Get directions
55,707 people have been here
9.0/10
Translate
Deutsch English Français Google Translate

Ho‘okipa is a beach on the north shore of Maui, Hawaii, United States, perhaps the most renowned windsurfing site in the world. A combination of large, well-shaped waves breaking across a system of reefs that extend across the bay and consistently strong winds make it ideal for the sport.

Waves there are largest during the winter, smaller in summer. In addition to windsurfing competitions surfing contests are held there as well.

The name Ho‘okipa means "hospitality" in Hawaiian. Ho'okipa Beach Park is located on Maui's North Shore alongside the Hana Highway. There are picnic facilities and observation decks for visitors.

There are four distinct surf breaks at Ho'okipa. Pavilions is the break furthest east, off the lookout parking. West from it, facing the main parking, is Middles break. Usually these are both left to surfers. The area between the two, which catches fewer breaking sets, is sometimes referred to as Girlie Bowl or Green Trees. Next further west, facing the lifeguard tower and the narrow sand beach launch, is H‘Poko or Point. It is the most popular break for windsurfing, and generally breaks as a right. With the prevailing trade wind direction being east to east-north-east, this is most frequently down-the-line sailing on starboard tack (wind from right when standing on the beach). Yet further west, past the rocky point, is Lanes, which generally breaks as a left. Under relatively rare conditions, known as Kona, the prevailing winds become southwest, and Lanes is ridden down-the-line on port tack(wind from left when standing on the beach). This only occurs a few days out of every year.

Over the years Ho'okipa has been the site for organized windsurfing competitions in the Wave discipline. A long-running annual event is the Aloha Classic, a Pro-Am competition with age categories for contestants. The Red Bull King of the Air international kitesurfing competition was held at Ho'okipa from 1999-2005.

Like many locations on the Maui and Oahu North Shore, Ho'okipa Beach is occasionally a tourist attraction in the winter time because of spectacularly large surf. In the afternoon on 15 December 2004, for example, tourists visited the beach to see waves as large as 30 feet pound the shore; officials warned visitors to stay away from the water, as the surf was very deadly. Despite this, Ho'okipa is not an ideal site for true big-wave riding, as the waves close out when their faces approach about 25 feet. During such episodes, other deep-water breaks offer more rideable waves (an example of which is Jaws, offshore Peahi, Maui, which is a very short car ride from Hookipa.)

Ranu Rajkarnikar
Shallow waters to wade and snorkel in and tons of turtles on the beach. This might have been my favorite beach in Maui.

Maui Hawaii
DO NOT, repeat, DO NOT surf here unless you are an advanced surfer. Heavy currents, shallow sharp reef, and narrow entry/exit points make Ho'okipa a dangerous spot to surf. Great to watch though!

Angela Heine
Bring your water shoes and snorkel. Lots if fish, eels and of course turtles. Remember the turtles are protected, do not touch or harass them :)

Nikki Foster
I love this beach for the sea turtle bathing! You will find sea turtles napping and bathing on the beach but easily look like large rocks, not nowing they are live animals!! Such a treat!!

Rachel Luciano
Tide is high, but the view is majestic and if you venture down to the waves, you may spot sea turtles!!!

See all See all
Add to wishlist
I've been here
Visited
Peahi, Hawaii

The Maui Ocean Center is an aquarium and oceanography center located

Kahoʻolawe (pronounced in English and ] in Hawaiian) is the smallest

Kauhola Point Lighthouse is located near Kapa'au, on the 'Big Island'

Kona International Airport at Keāhole Шаблон:Airport codes is on the 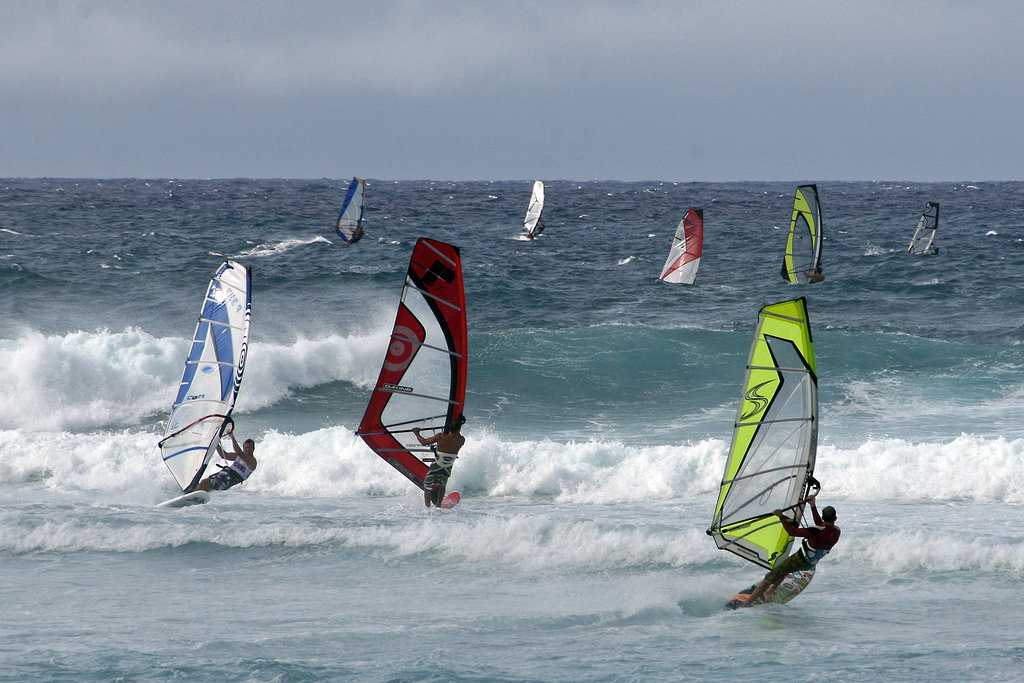 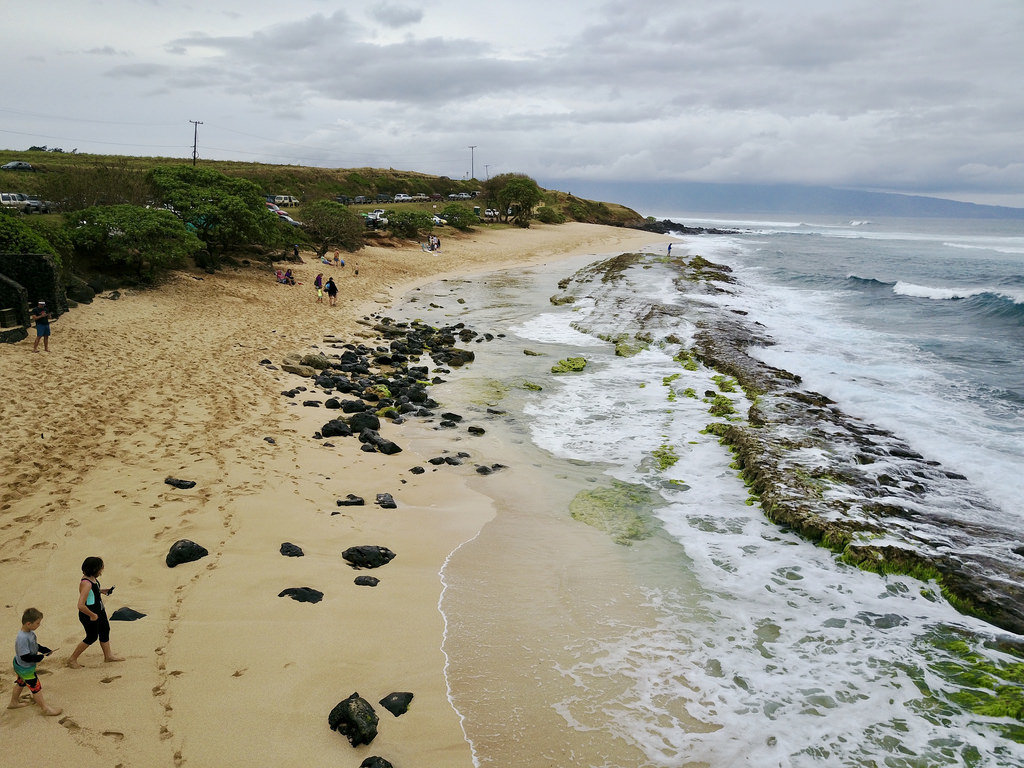 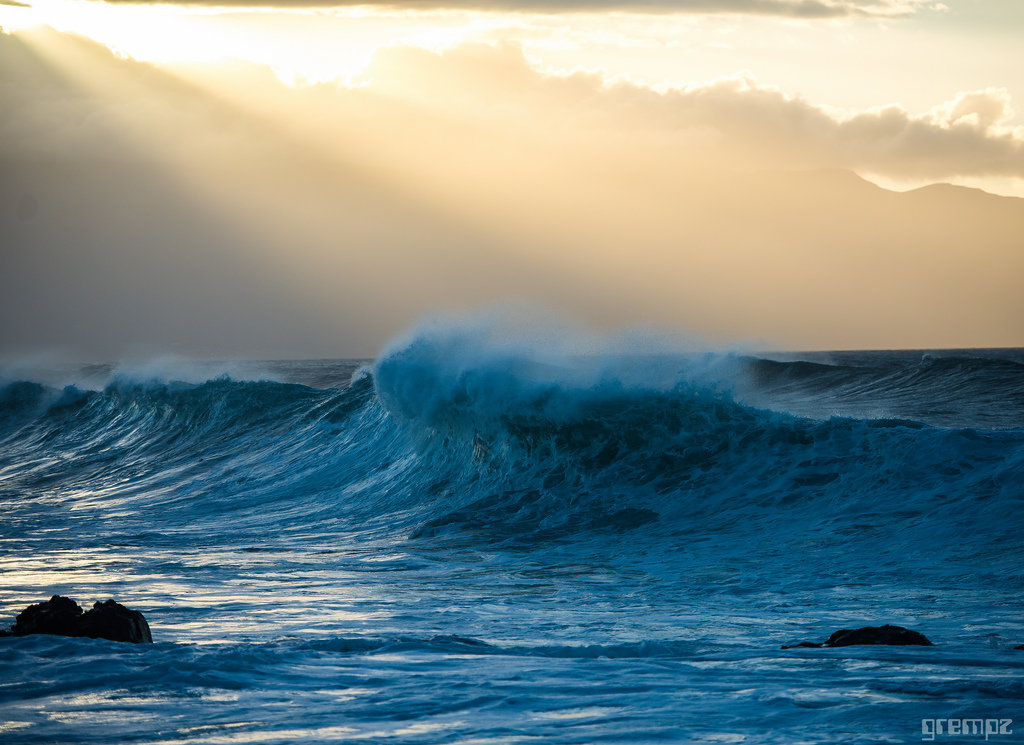 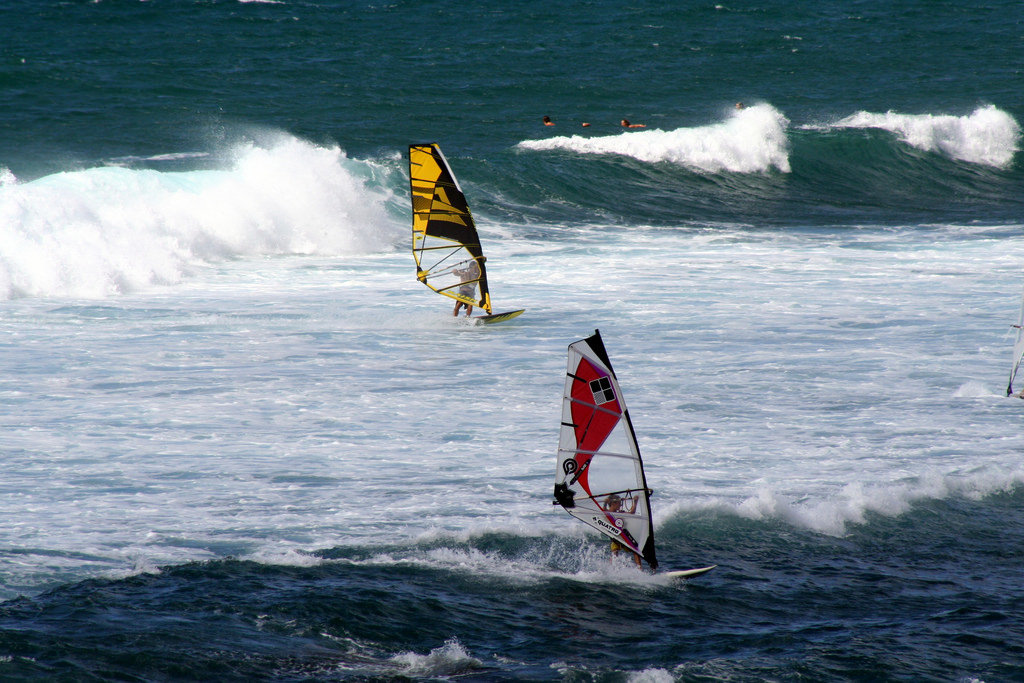 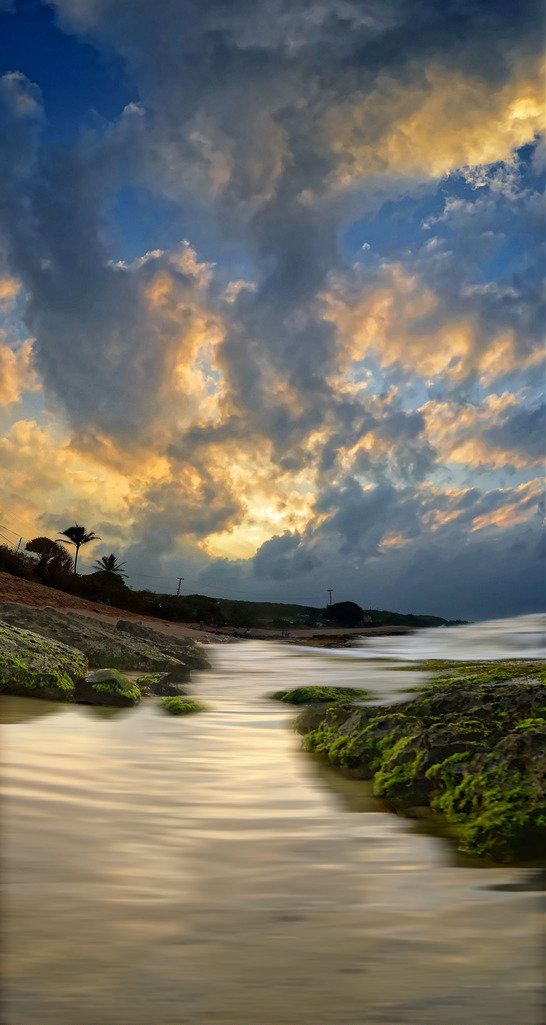 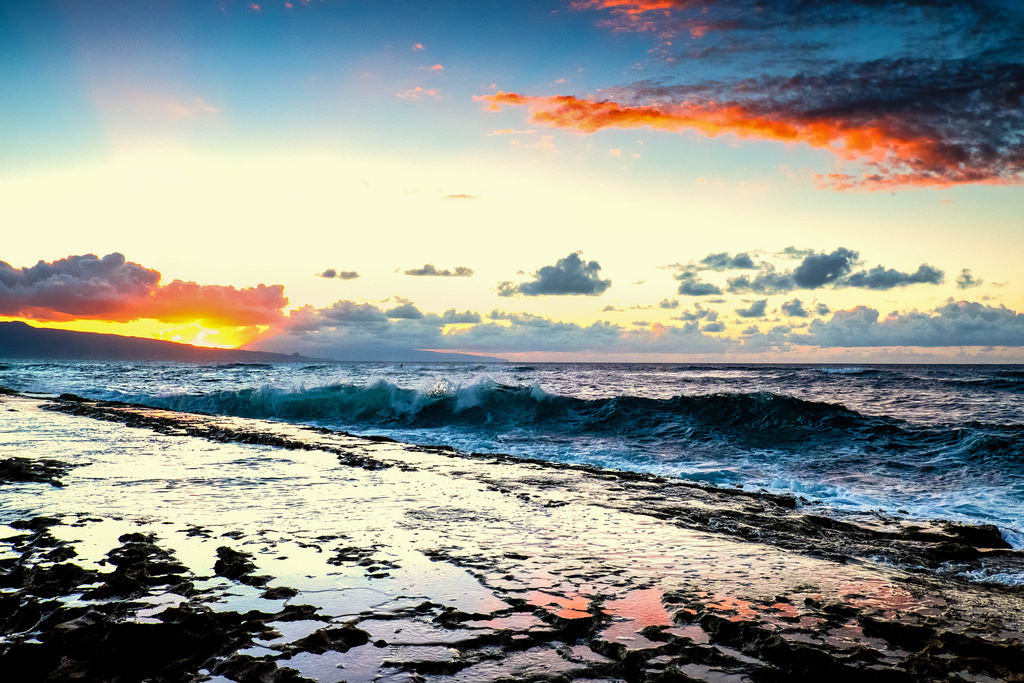 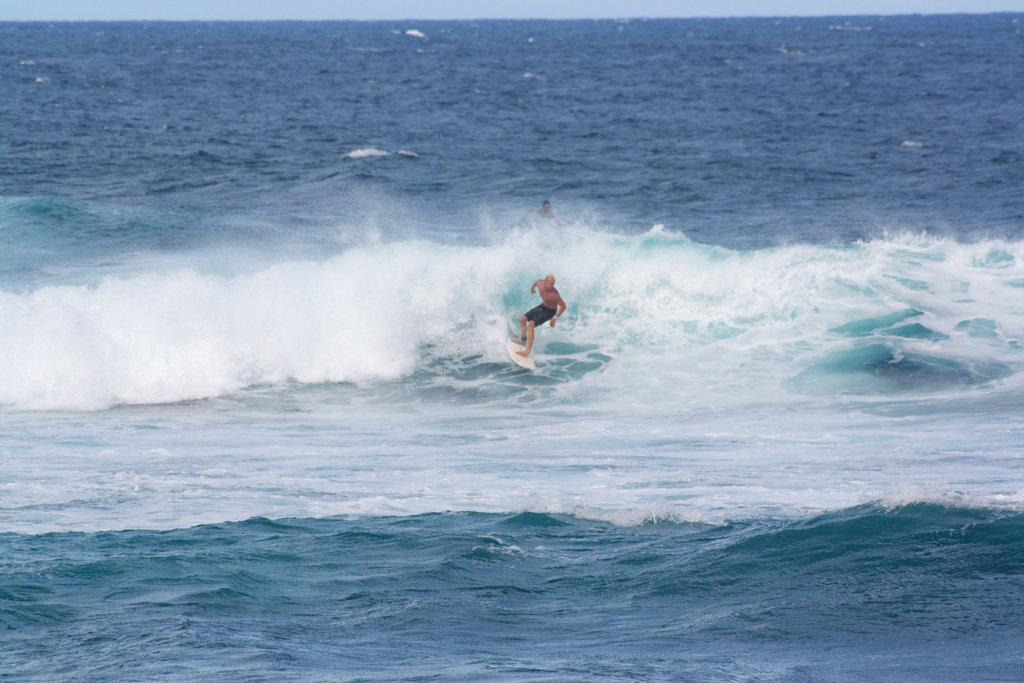 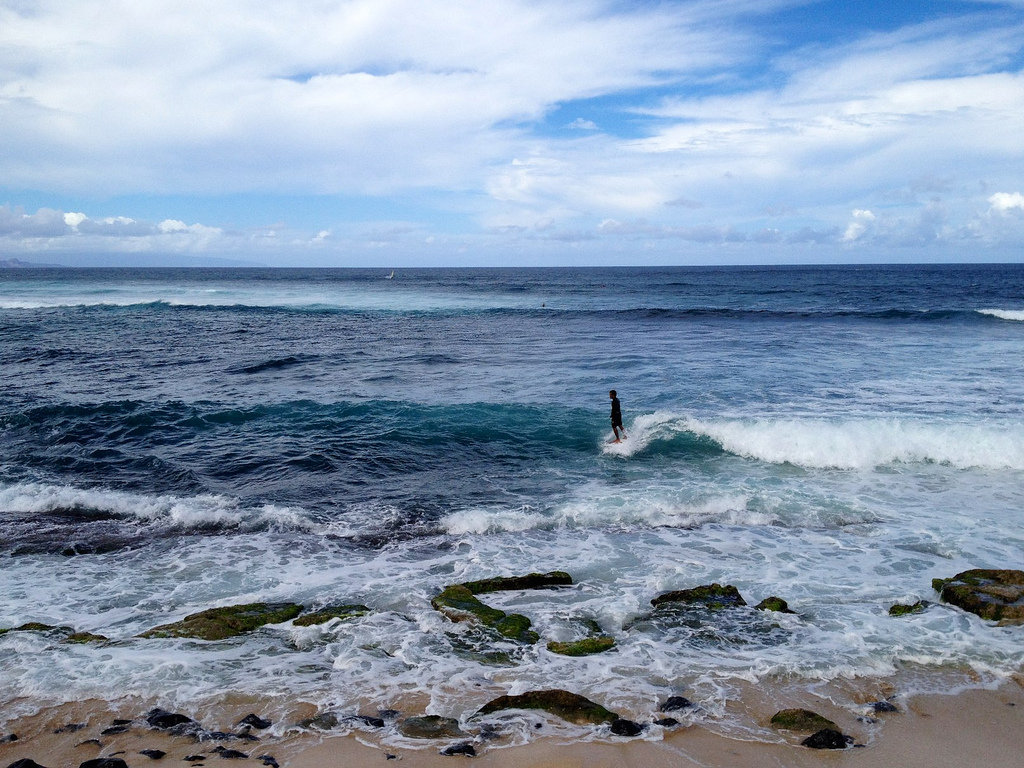 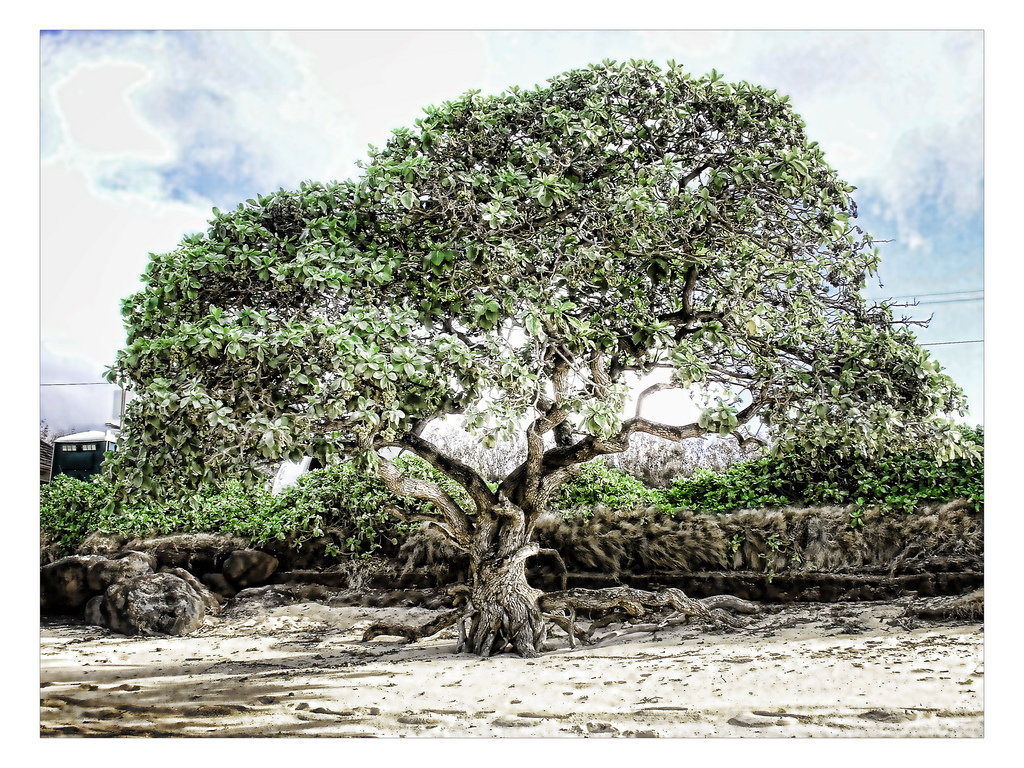 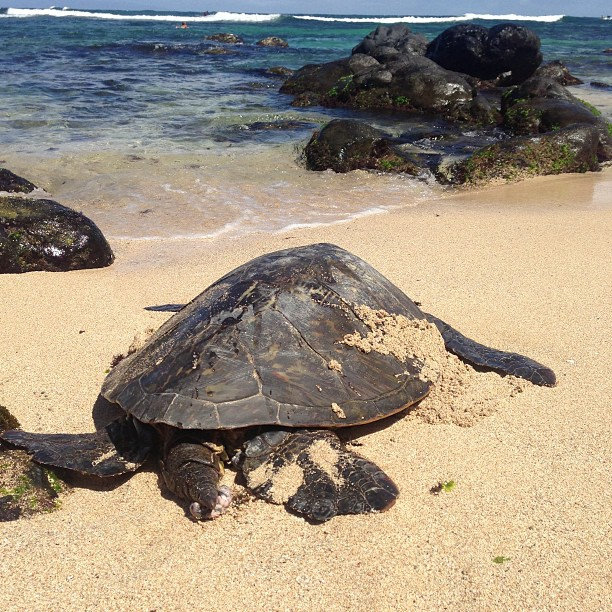 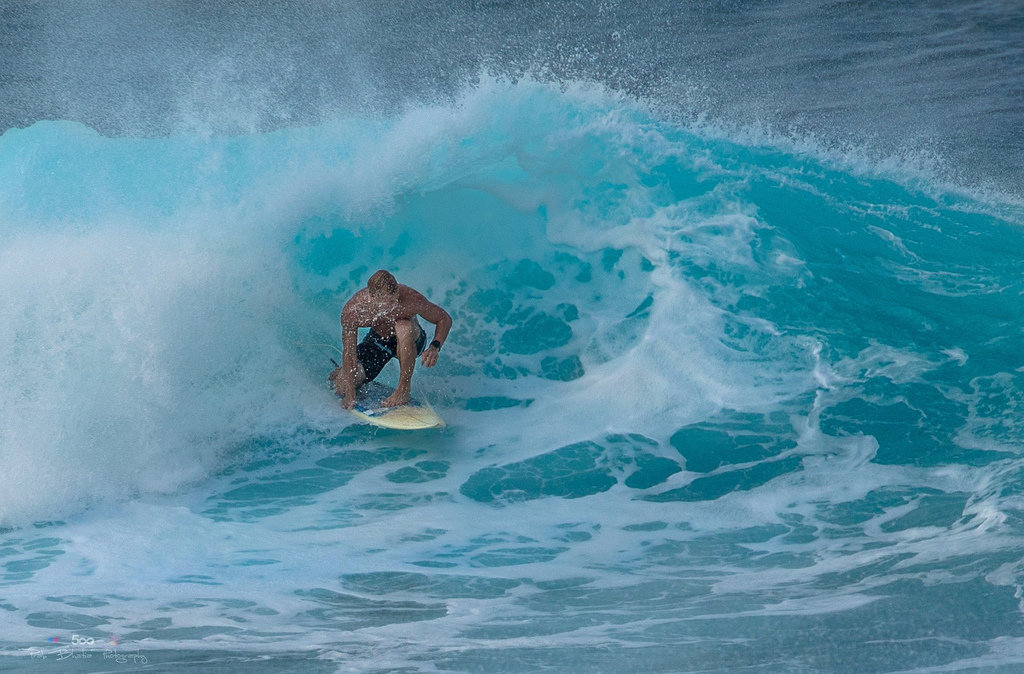 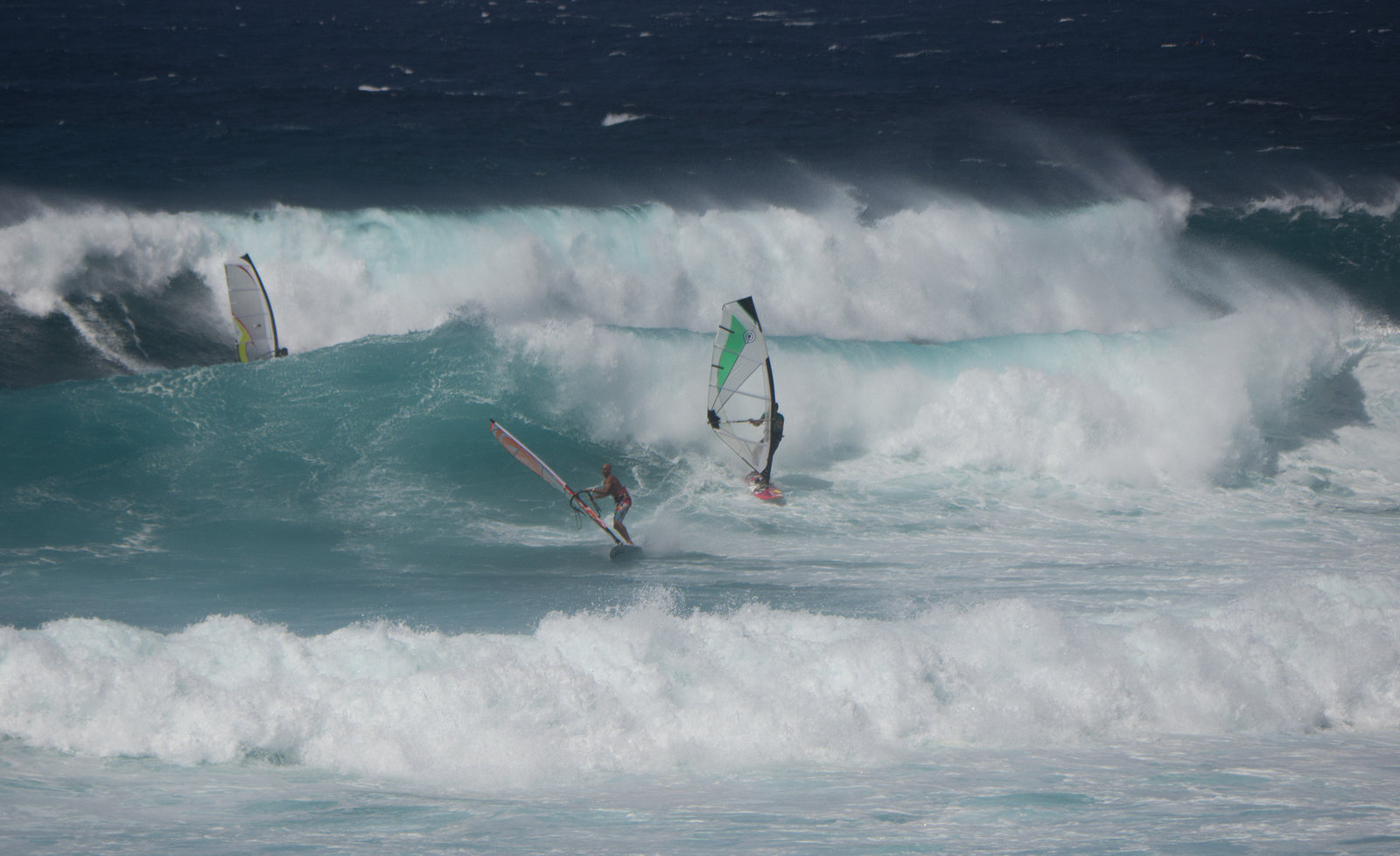 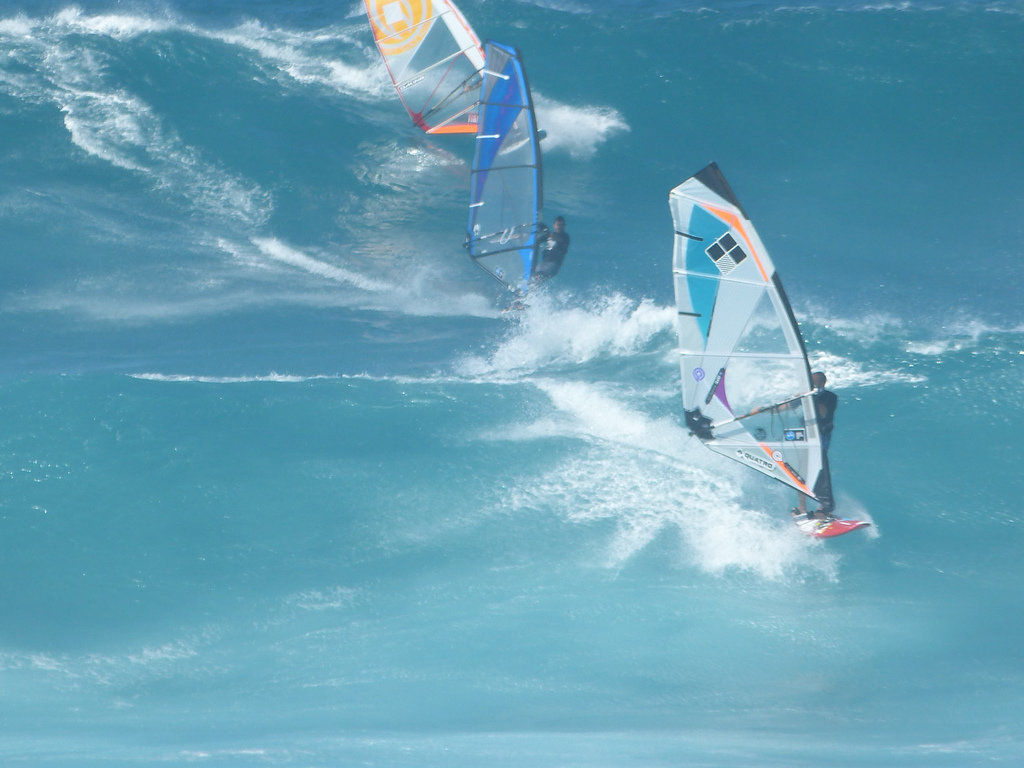 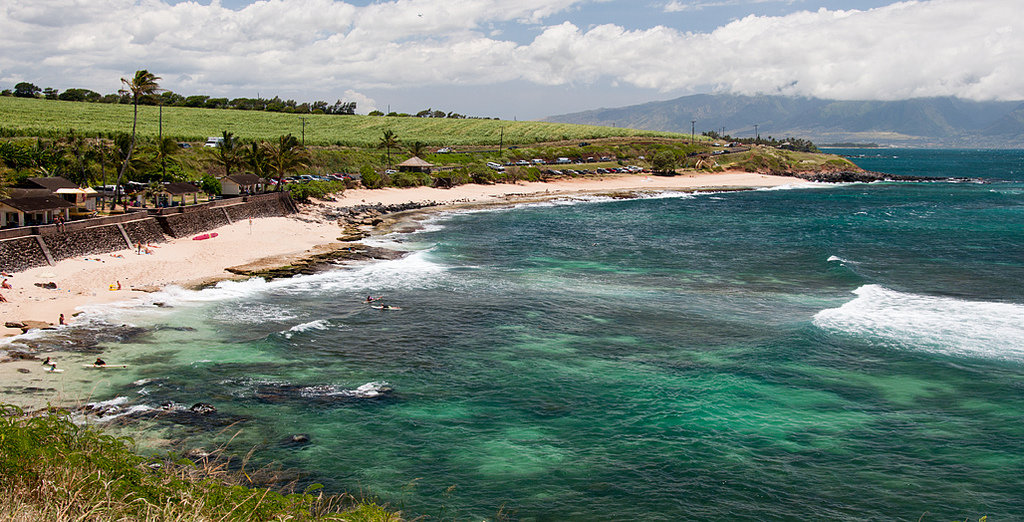 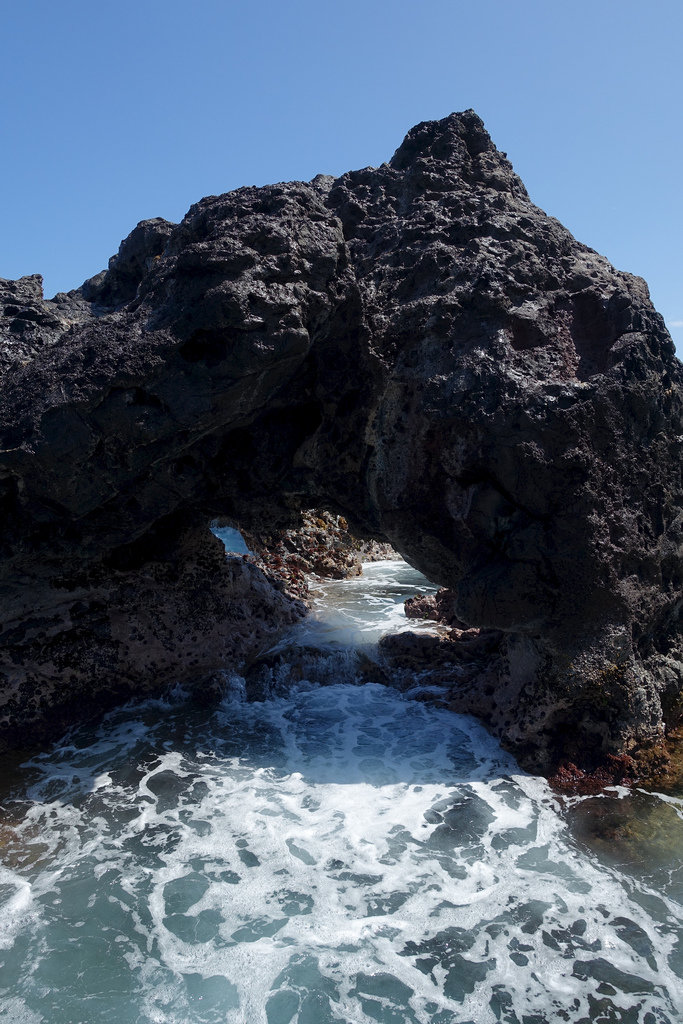 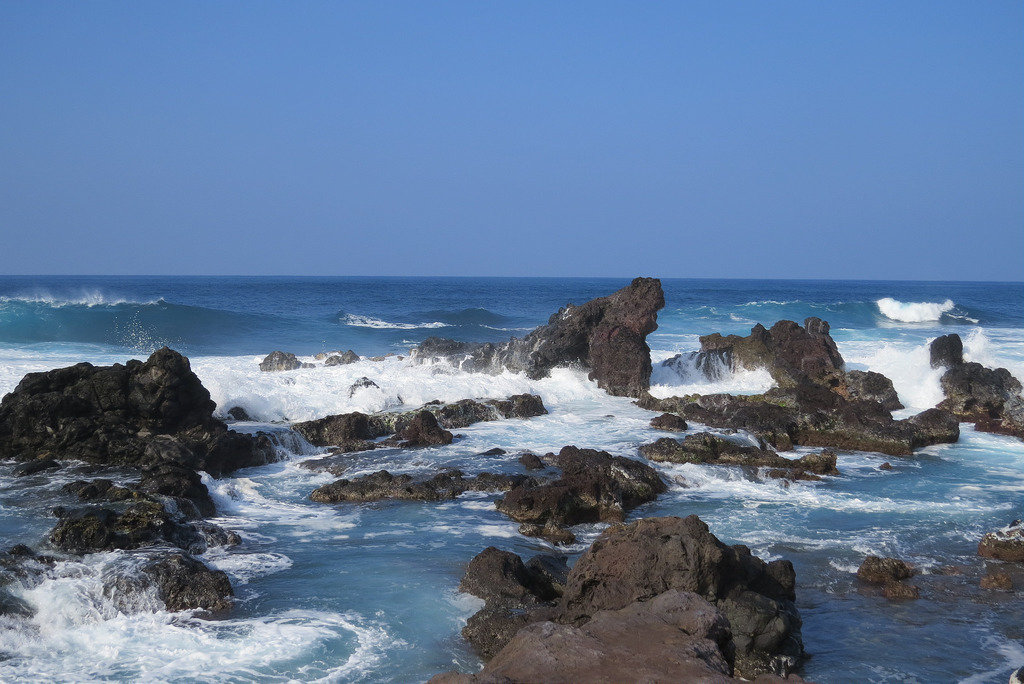 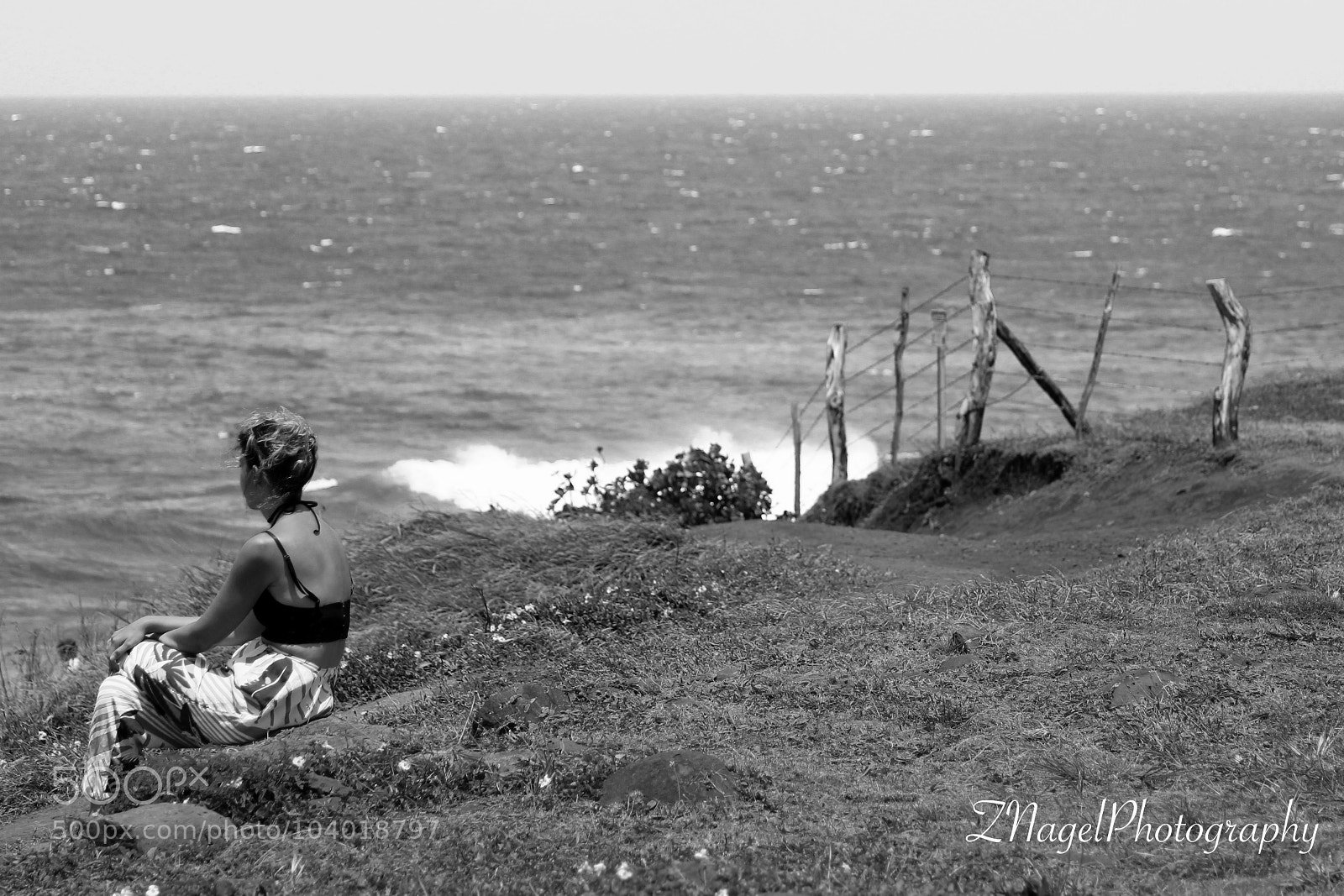 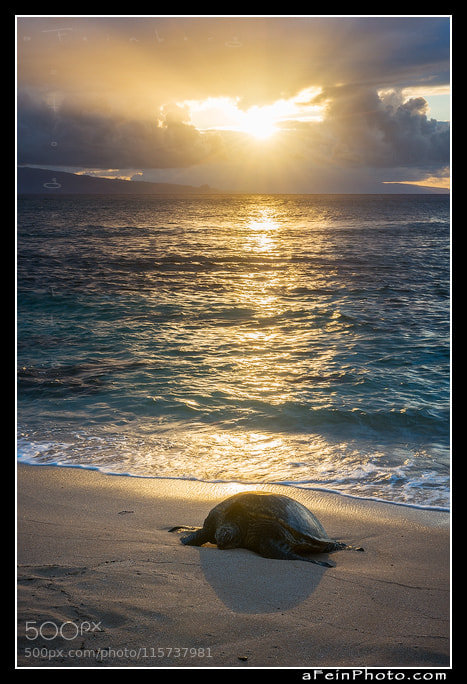