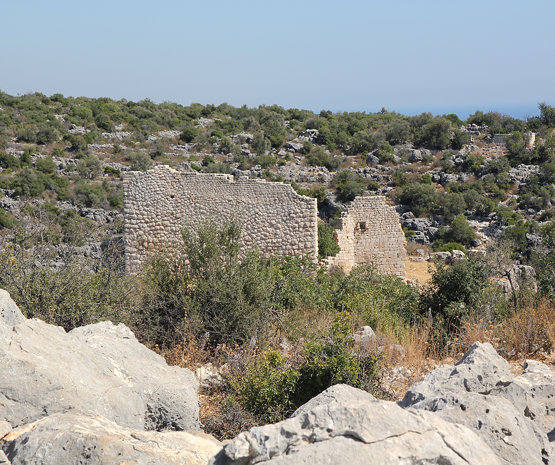 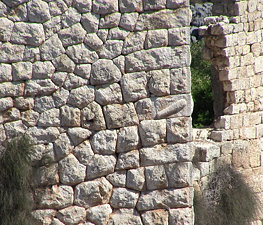 The castle is in the rural area of Erdemli district. It is situated to west of an irregular stream at . Although its birds flight distance to the highway D.400 which connects Mersin to Antalya is about 3 kilometres (1.9 mi) there is no direct road to the castle and the castle can be reached by foot through bushy terrain from the village road between Ayaş and Esenpınar. Its distance to Erdemli is 20 kilometres (12 mi) and to Mersin is 56 kilometres (35 mi).

The history of the castle has not been firmly established . But the polygonal masonry suggests ancient age. (Seleucid Empire or Roman Empire era). The castle was used as a garrison to protect the ancient city to the east of the valley.

The double layer rampart was built by polygonal masonry. The inner side of rampart was supported by backing-walls. There are some compartments to the north which are thought to be workshops of the castle and there are three mausoleums to the north east. There are a number of graves and some rooms to the south of the castle. One important element of the castle is a Heracles figuration on the wall which was a symbol of Olba Kingdom, a vassal of the Seleucid Empire.

Tips & Hints
Arrange By:
Popular first New first
There are no tips nor hints for Hisarın Castle yet. Maybe be you will be the first one to post useful information for fellow travellers? :)
1.0/10
I've been here
Add to wishlist

Silifke Castle (Turkish: Silifke kalesi) is a medieval castle in 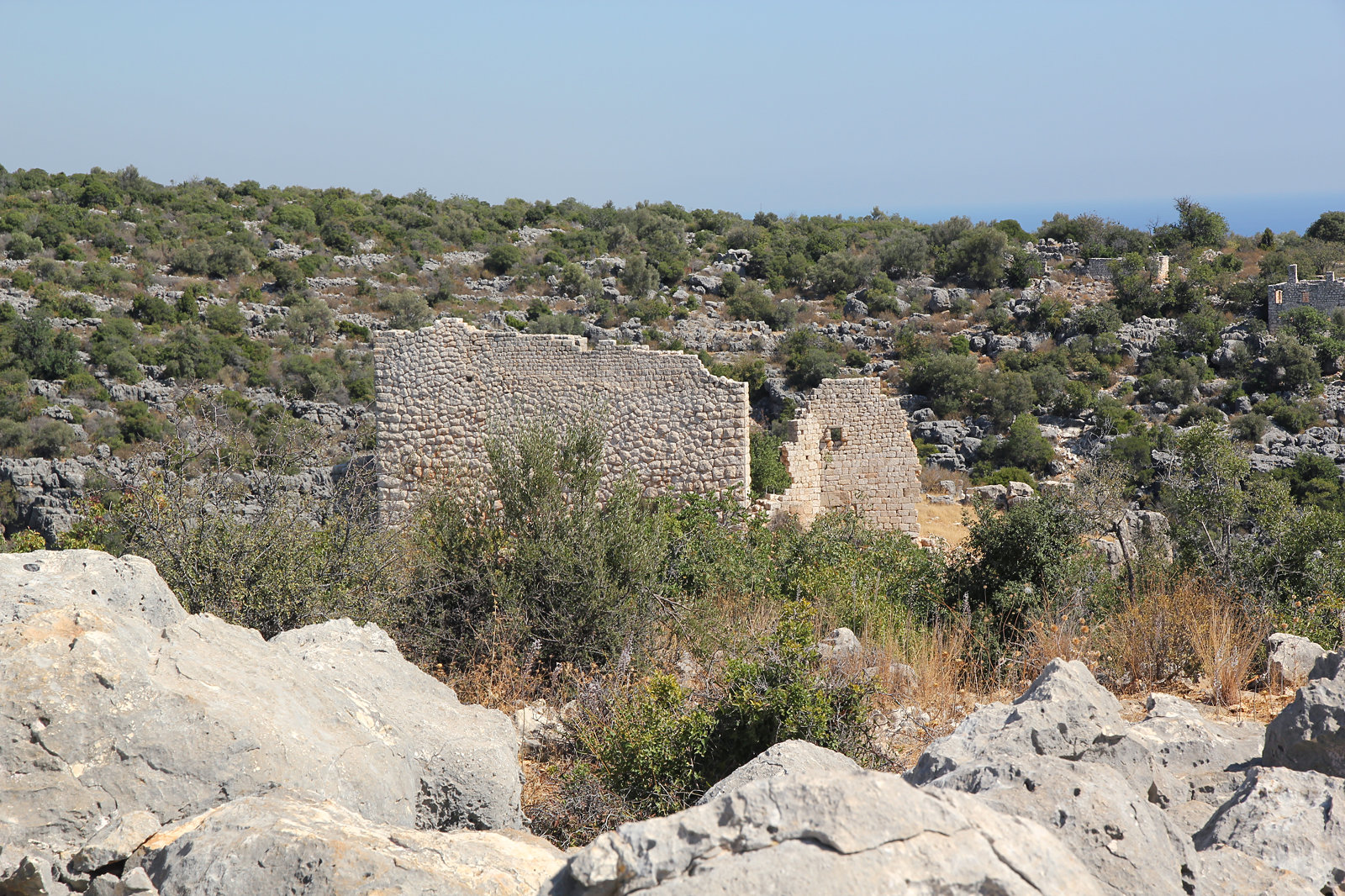 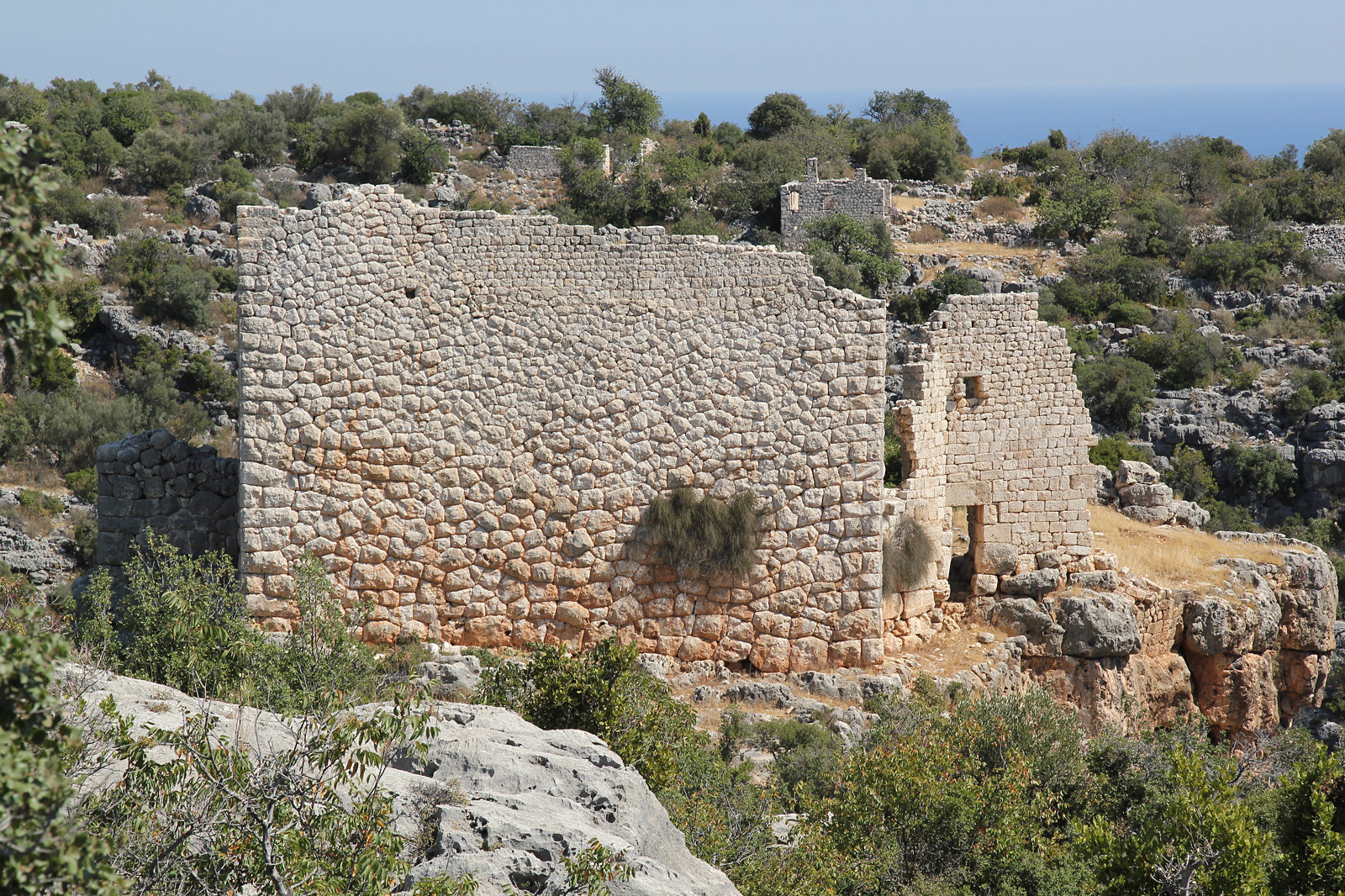 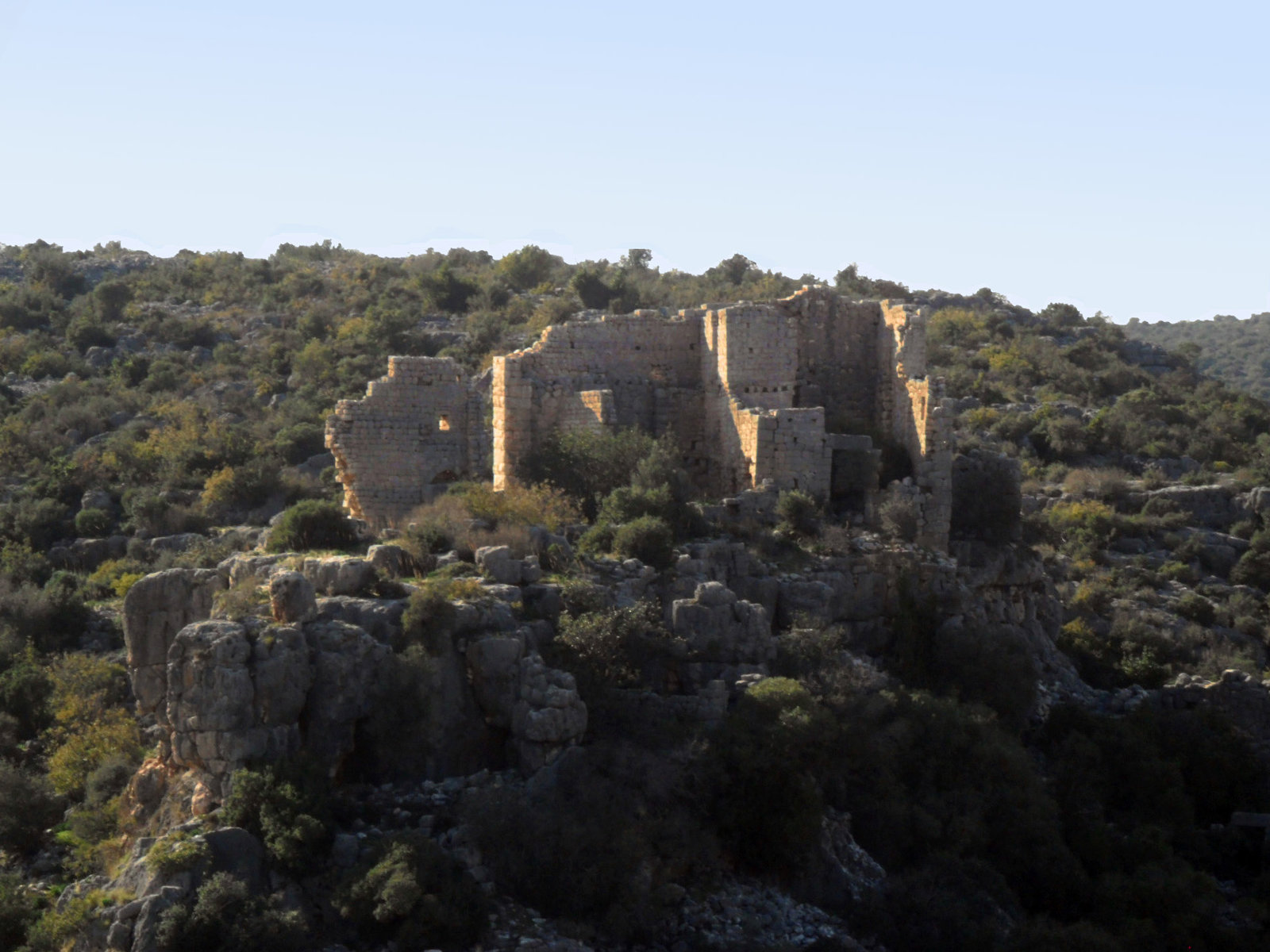 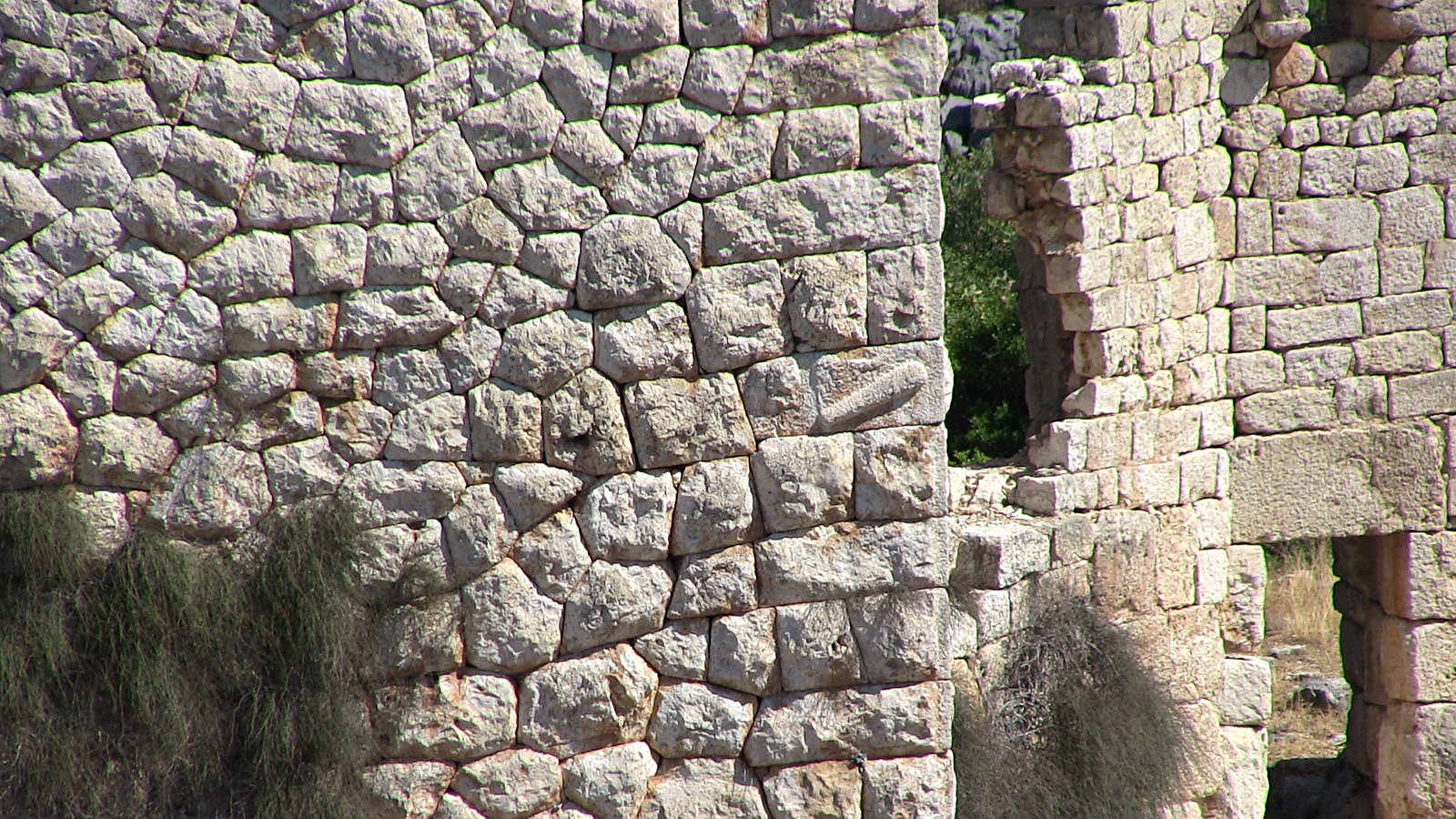