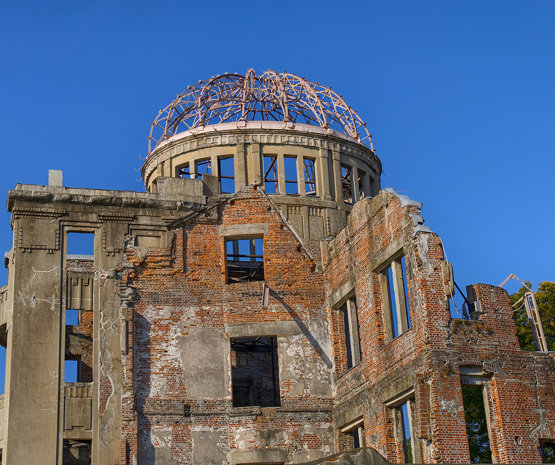 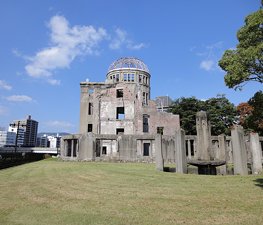 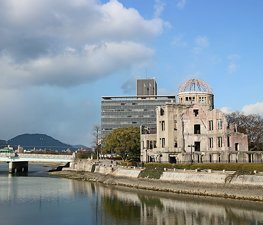 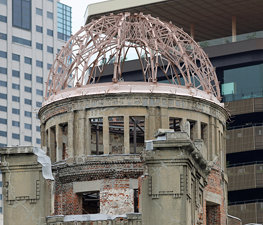 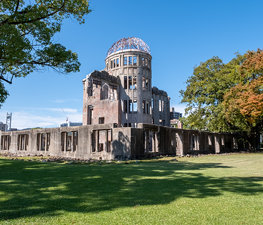 Having slightly missed the original target (the distinctive "T"-shaped Aioi Bridge), at 8:15 on August 6th, 1945 the first nuclear bomb to be used against mankind detonated almost directly above the dome (the actual hypocenter was 160 meters / 490 feet away and 580 meters / 1,968 feet above ground).

The Genbaku Dome was originally scheduled to be demolished with the rest of the ruins, but the fact that it was mostly intact delayed these plans. As Hiroshima was rebuilt around the dome, it became a subject of controversy; some locals wanted it torn down, while others wanted to preserve it as a memorial of the bombing.

China had reservations regarding the confirmation of the memorial as a World Heritage Site and the delegate of the United States to the World Heritage Committee dissociated himself from the decision. China cited the possibility that the monument could be used to downplay the fact that the enemies of Japan suffered the greatest losses of life during the war, while the United States claimed that having a memorial to a "war site" would omit the necessary historical context.

Simple Discoveries
This should be a must-see for anyone visiting Japan with a rail pass. A very somber reminder of the atrocities of war. Eerie to think of all the destruction inflicted just over 70 years ago.

Gregory K.
Really powerful. They are putting esthquake supports in to make sure the structure can stay in the same exact condition that it was in after the a-bomb detonated

The Children's Peace Monument (原爆の子の像, Genbaku no Ko no Zō) is a mo

The Hiroshima Peace Memorial Museum is a museum located in Hiroshima 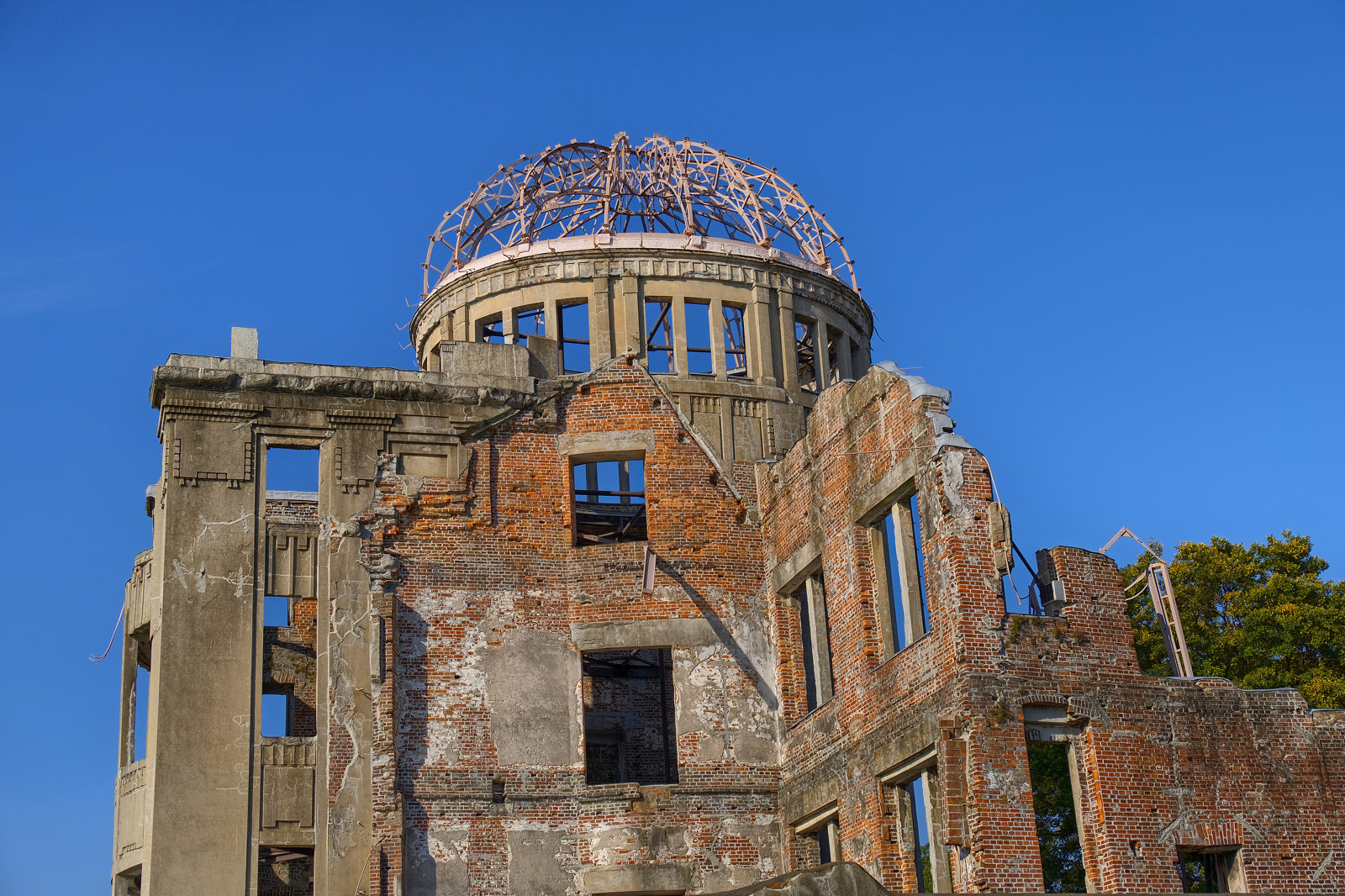 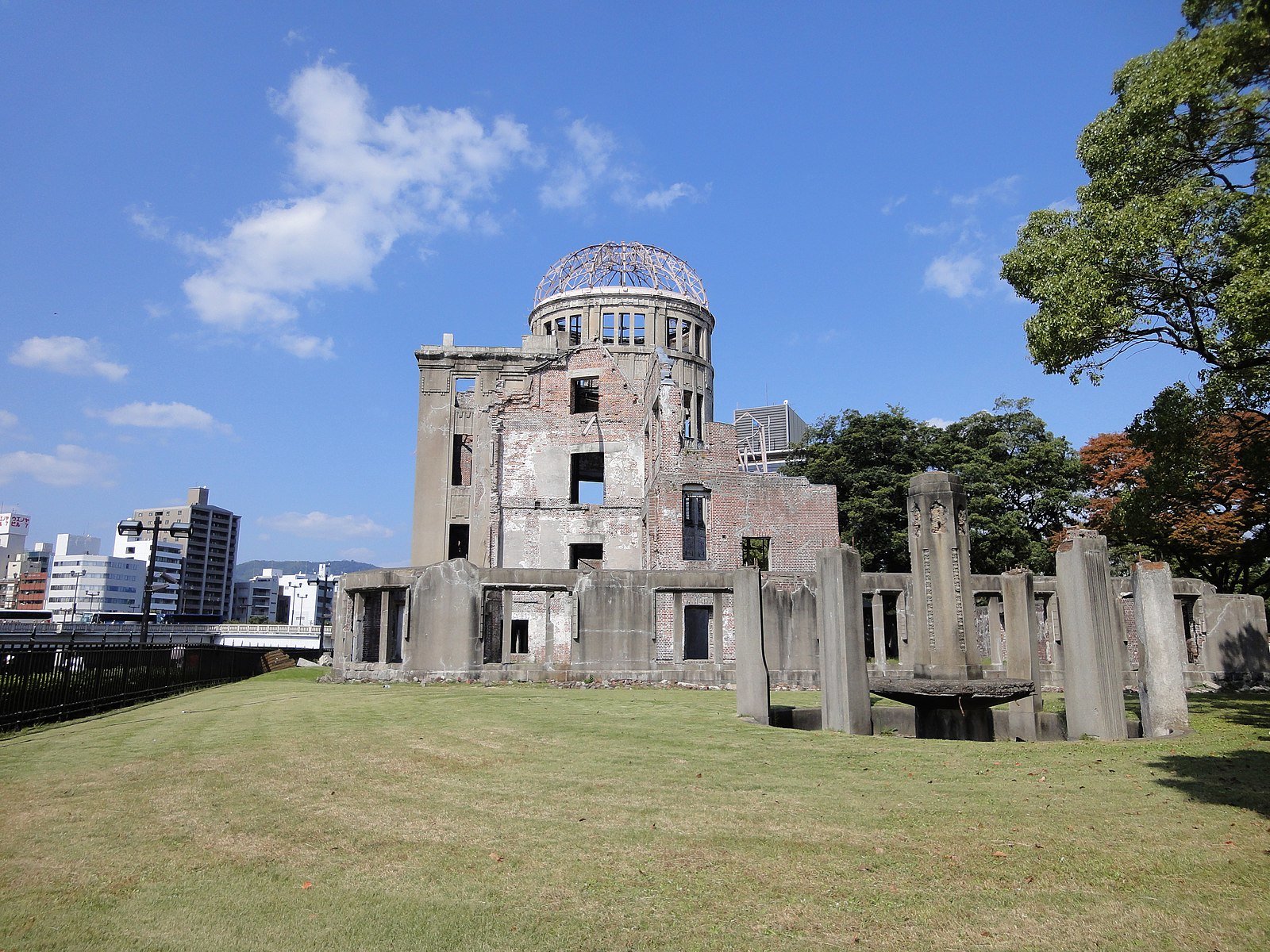 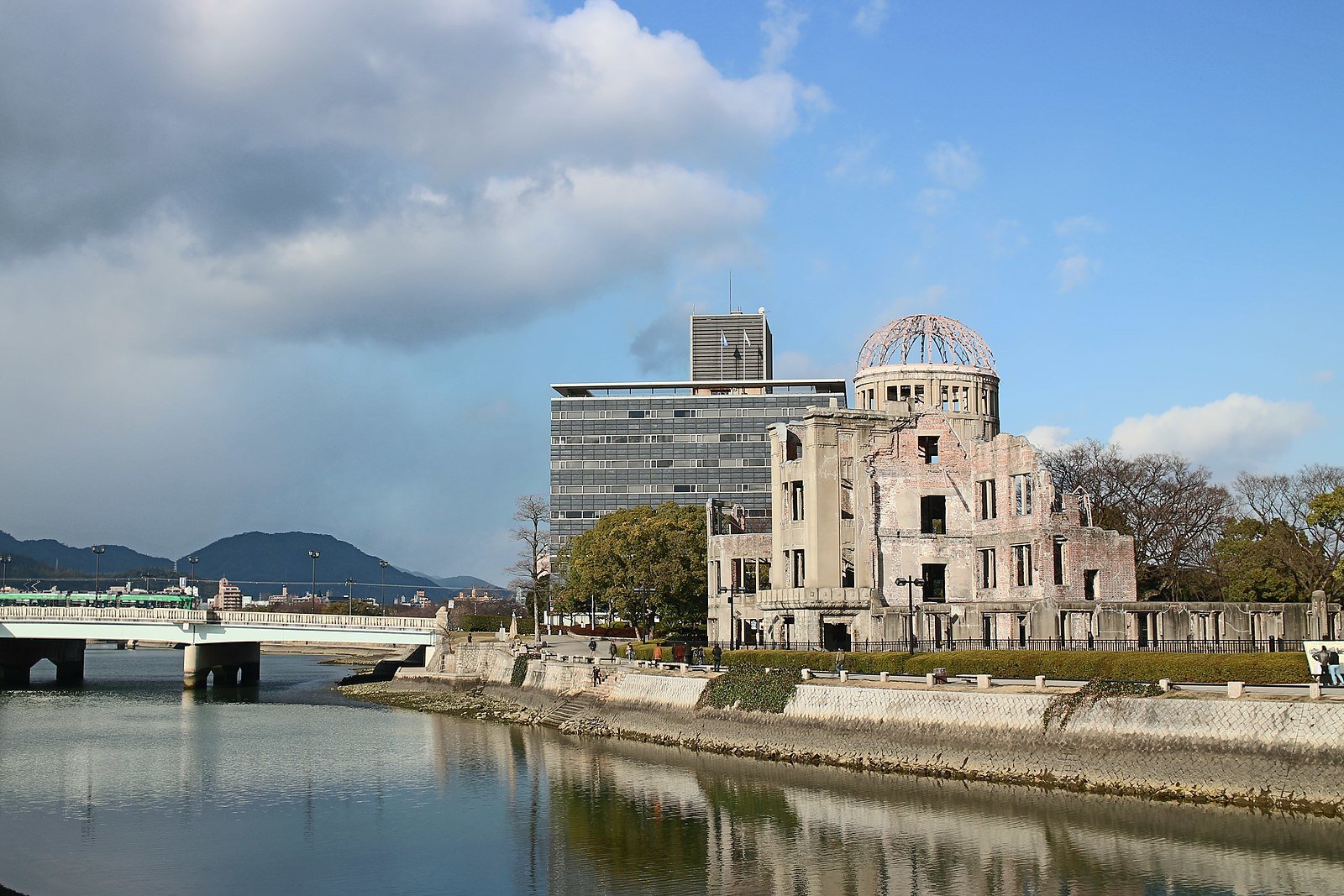 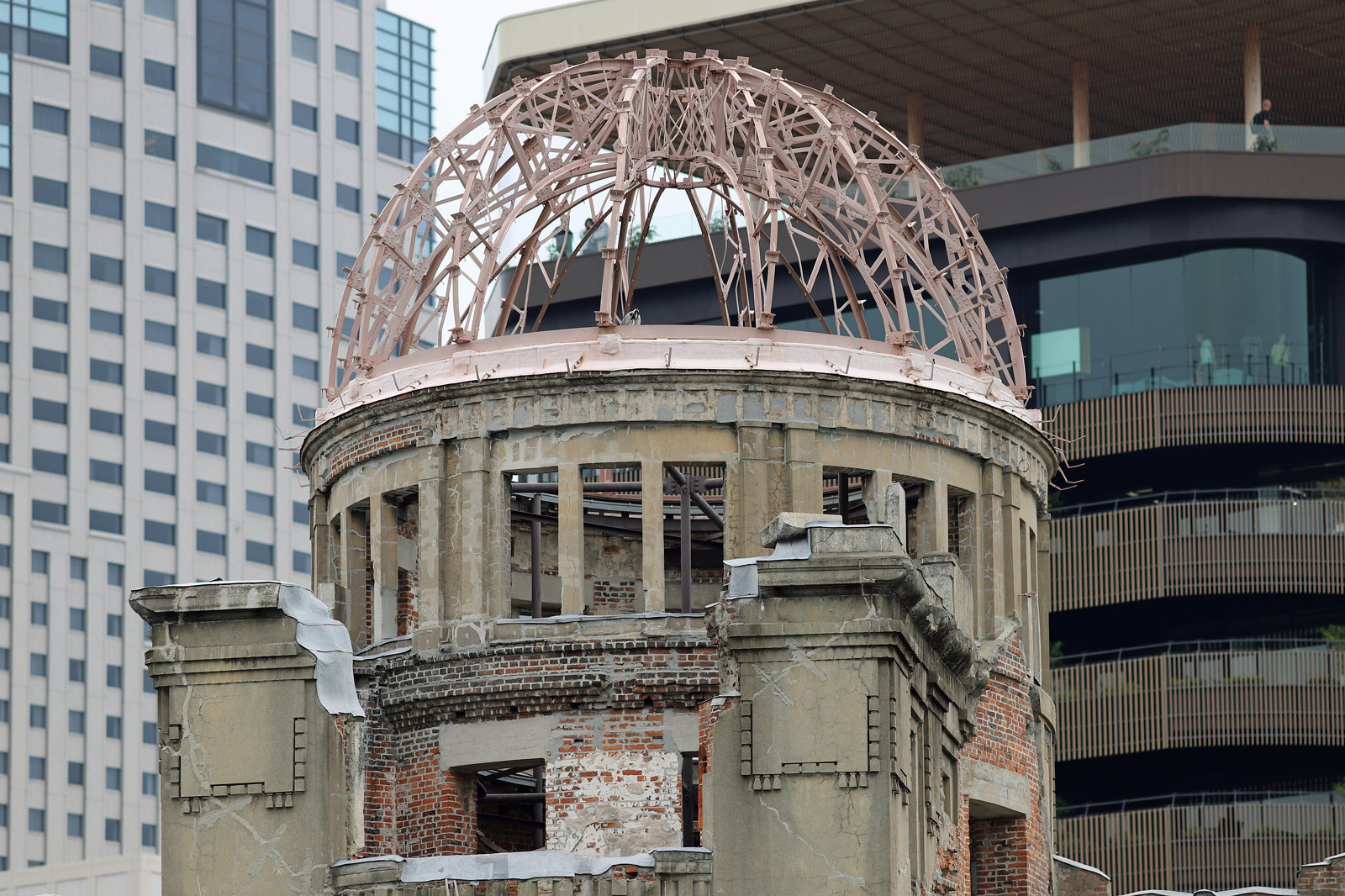 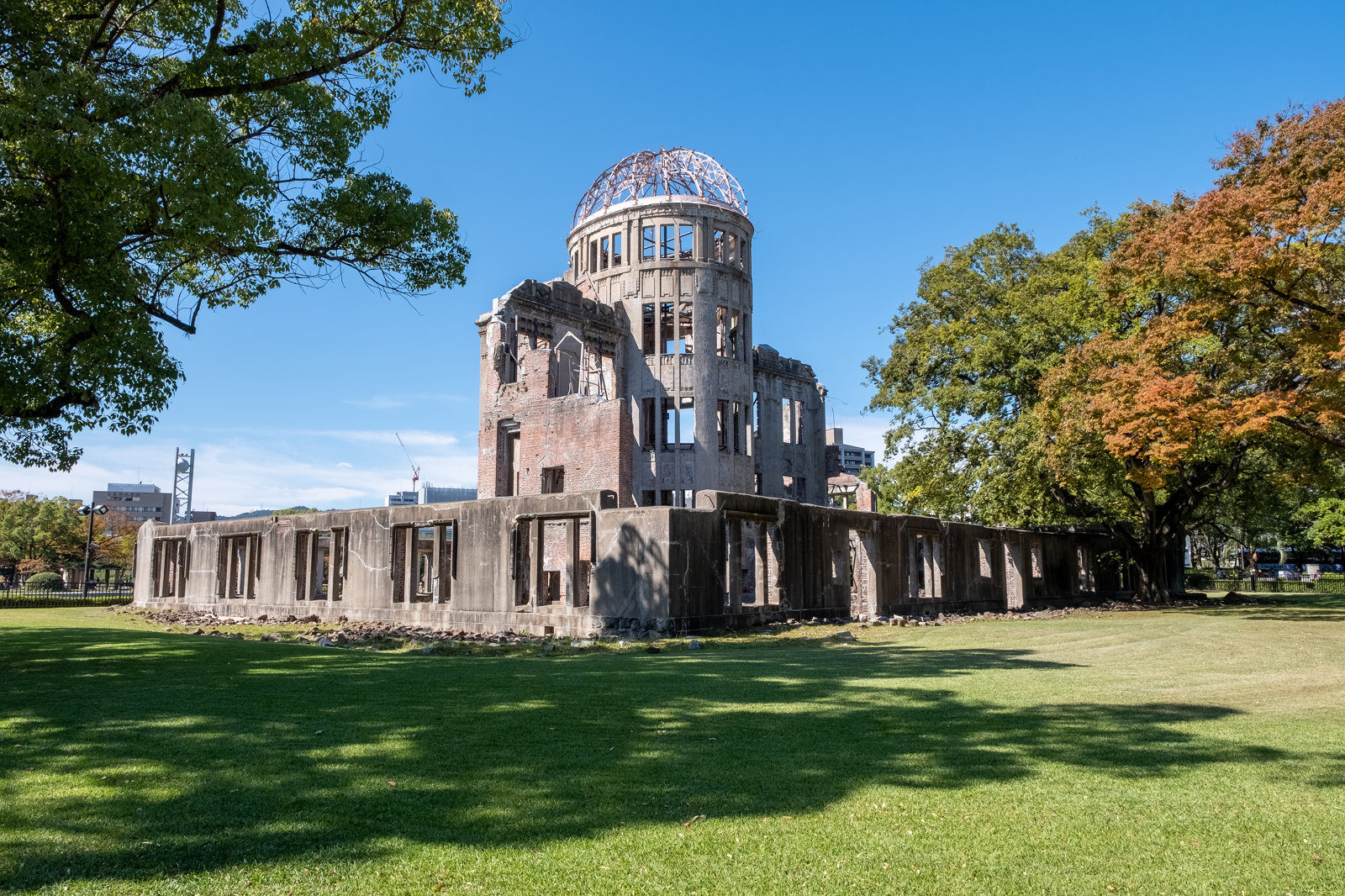 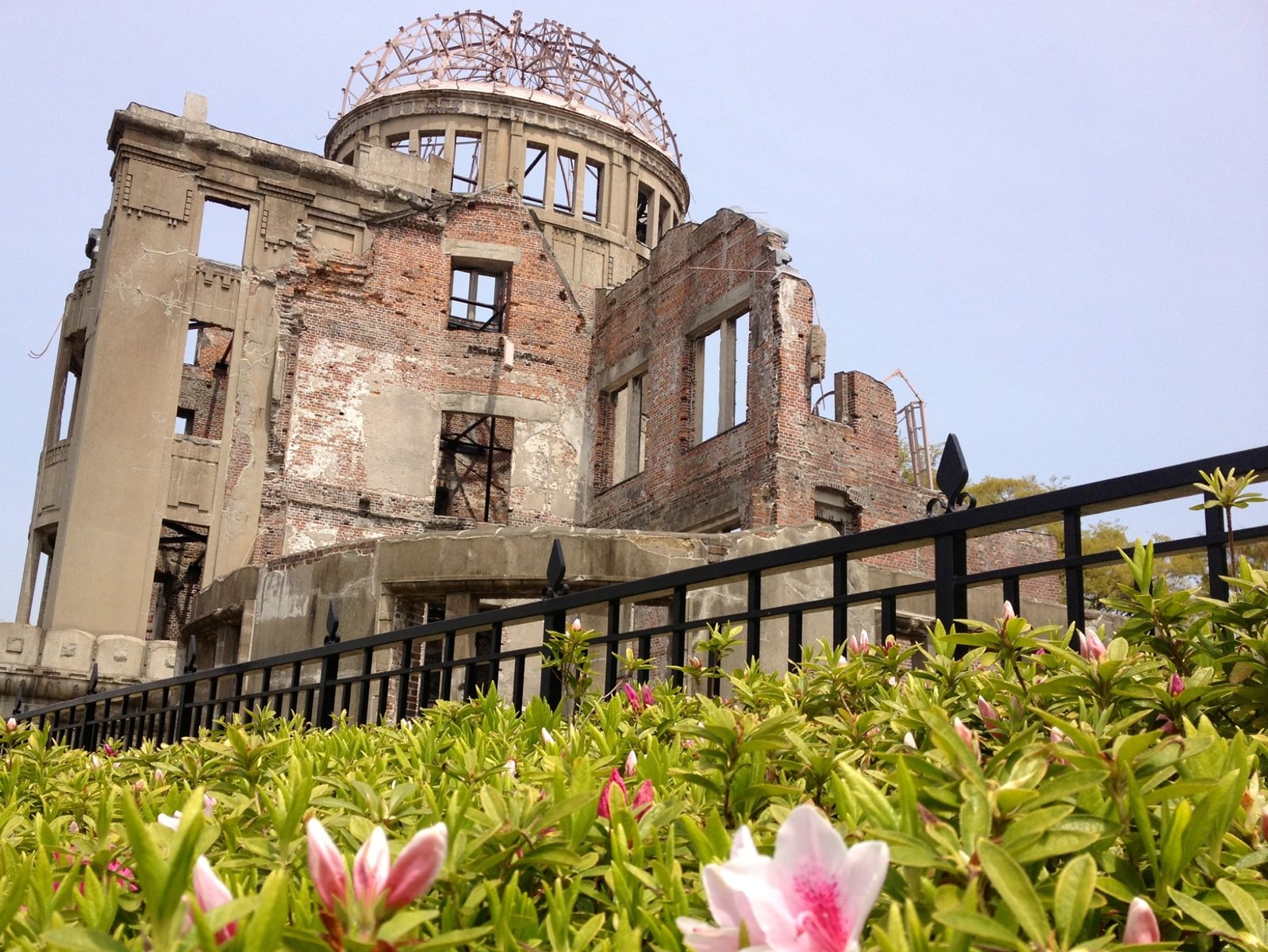 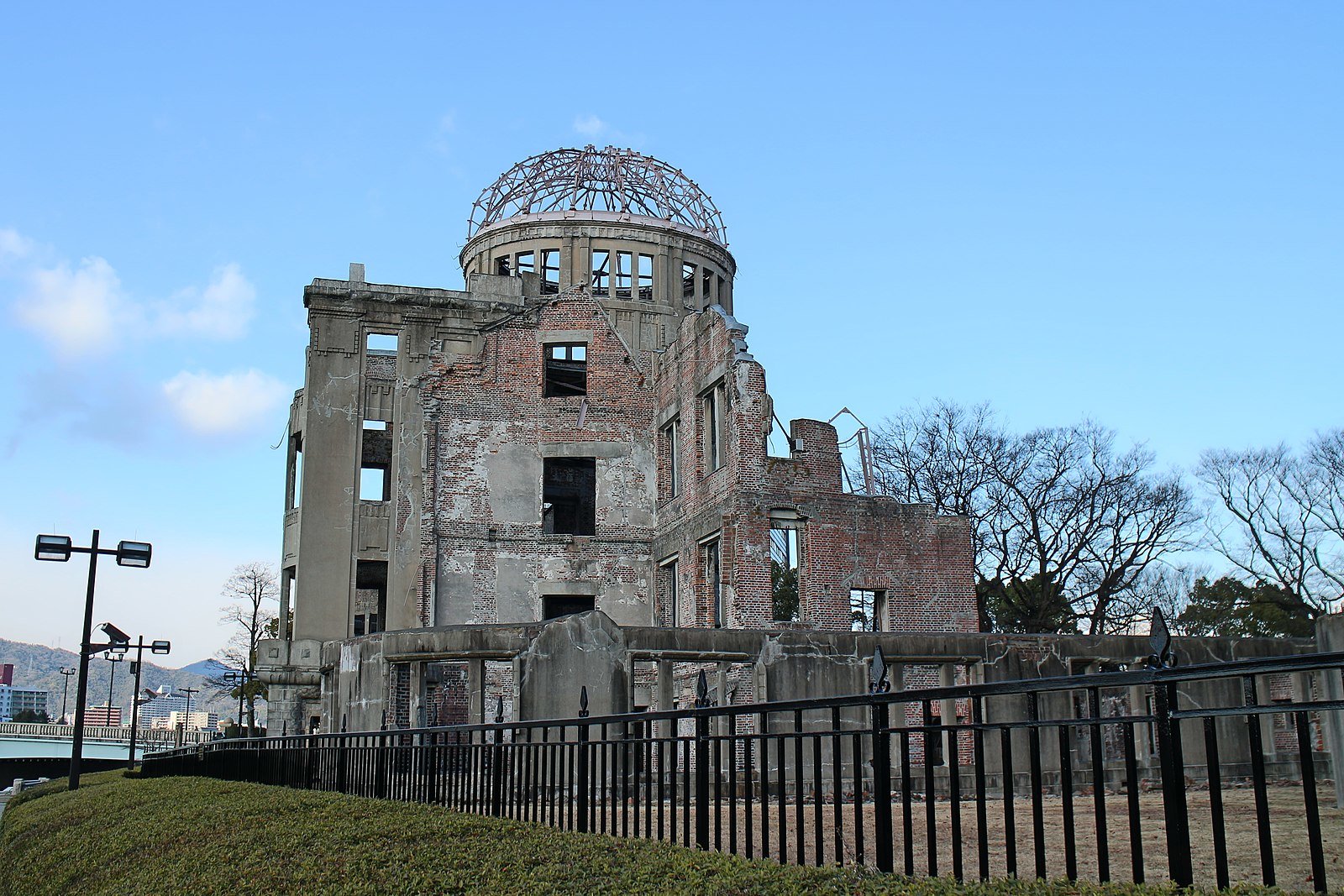 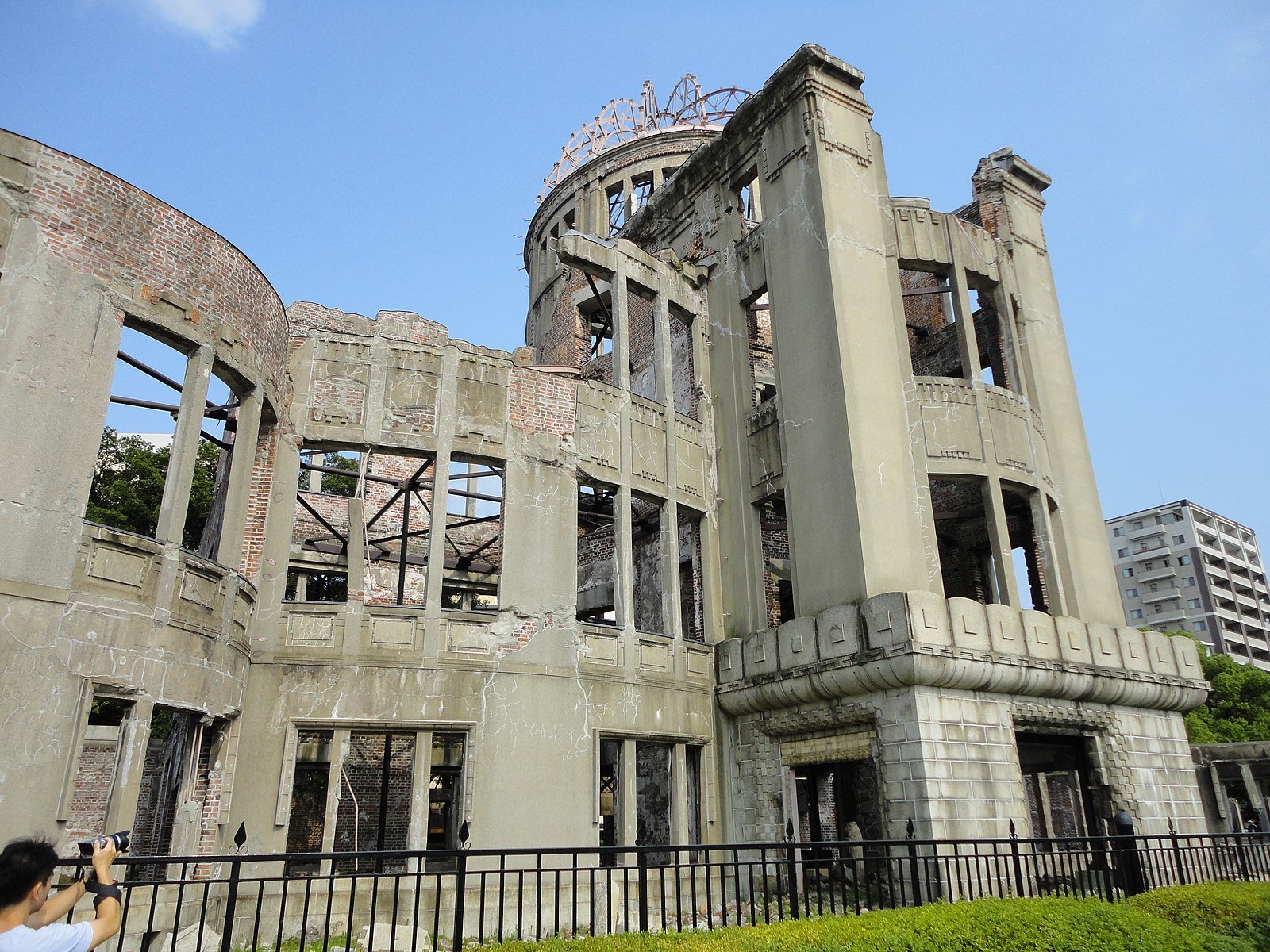 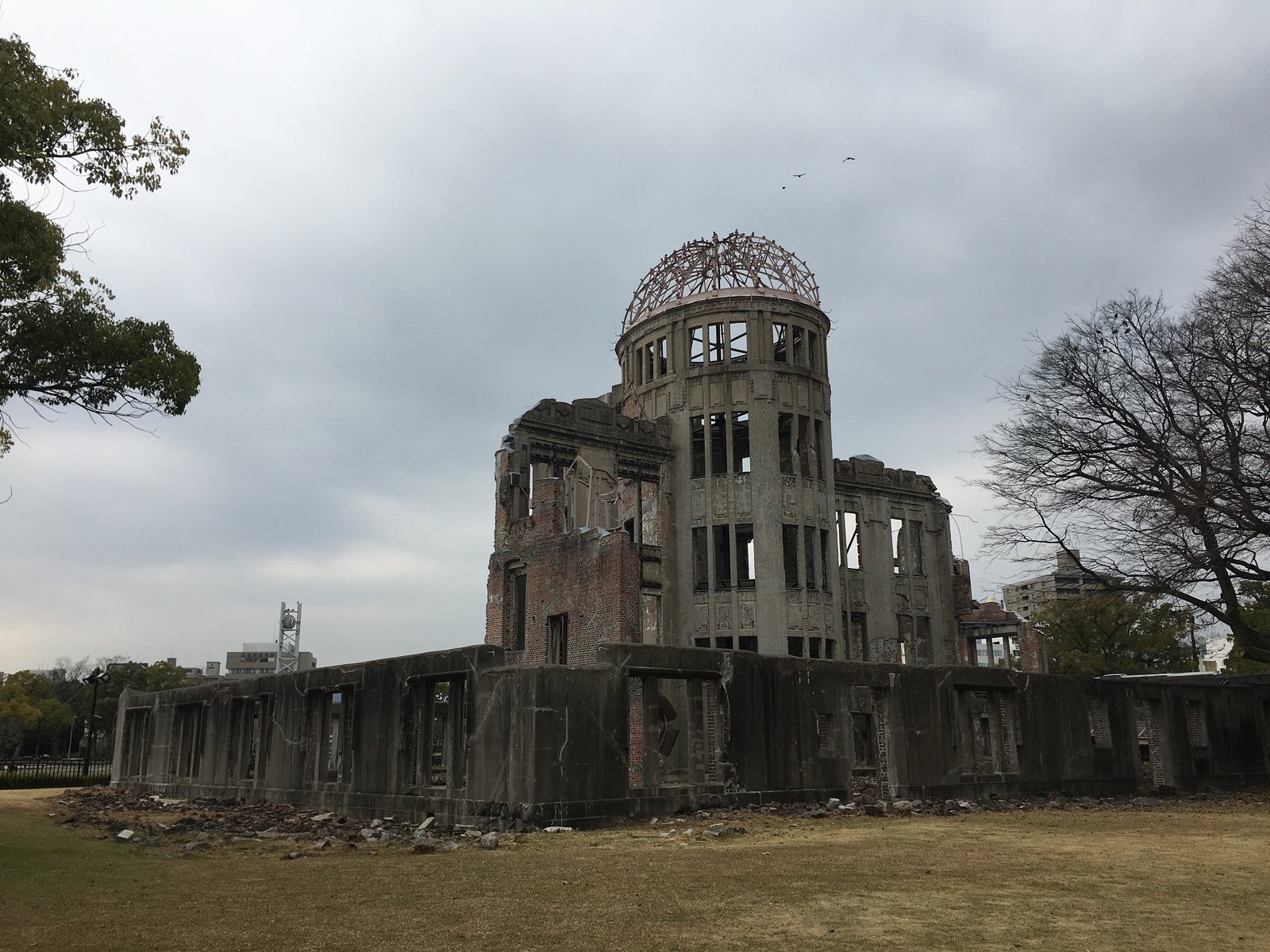 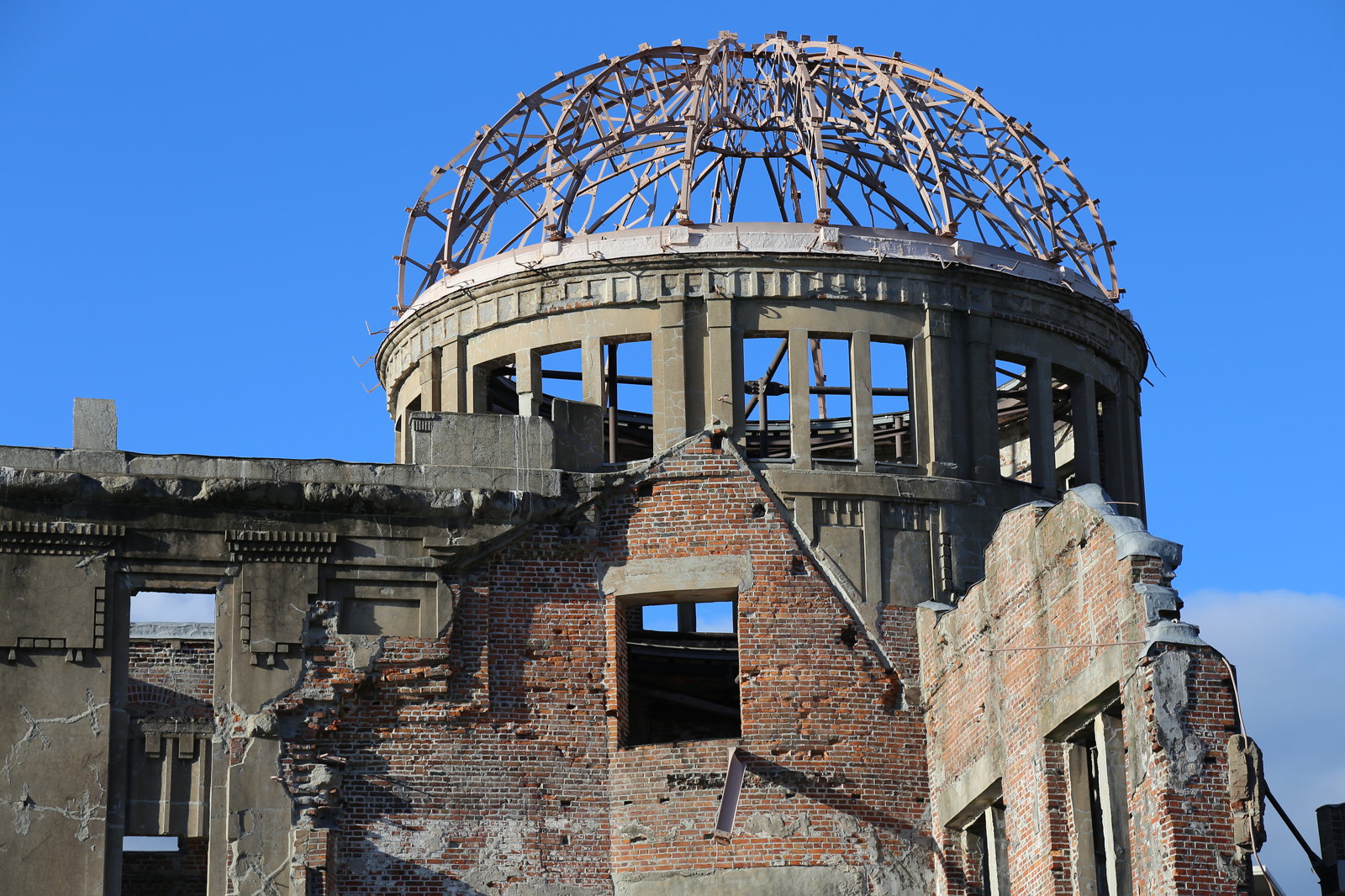 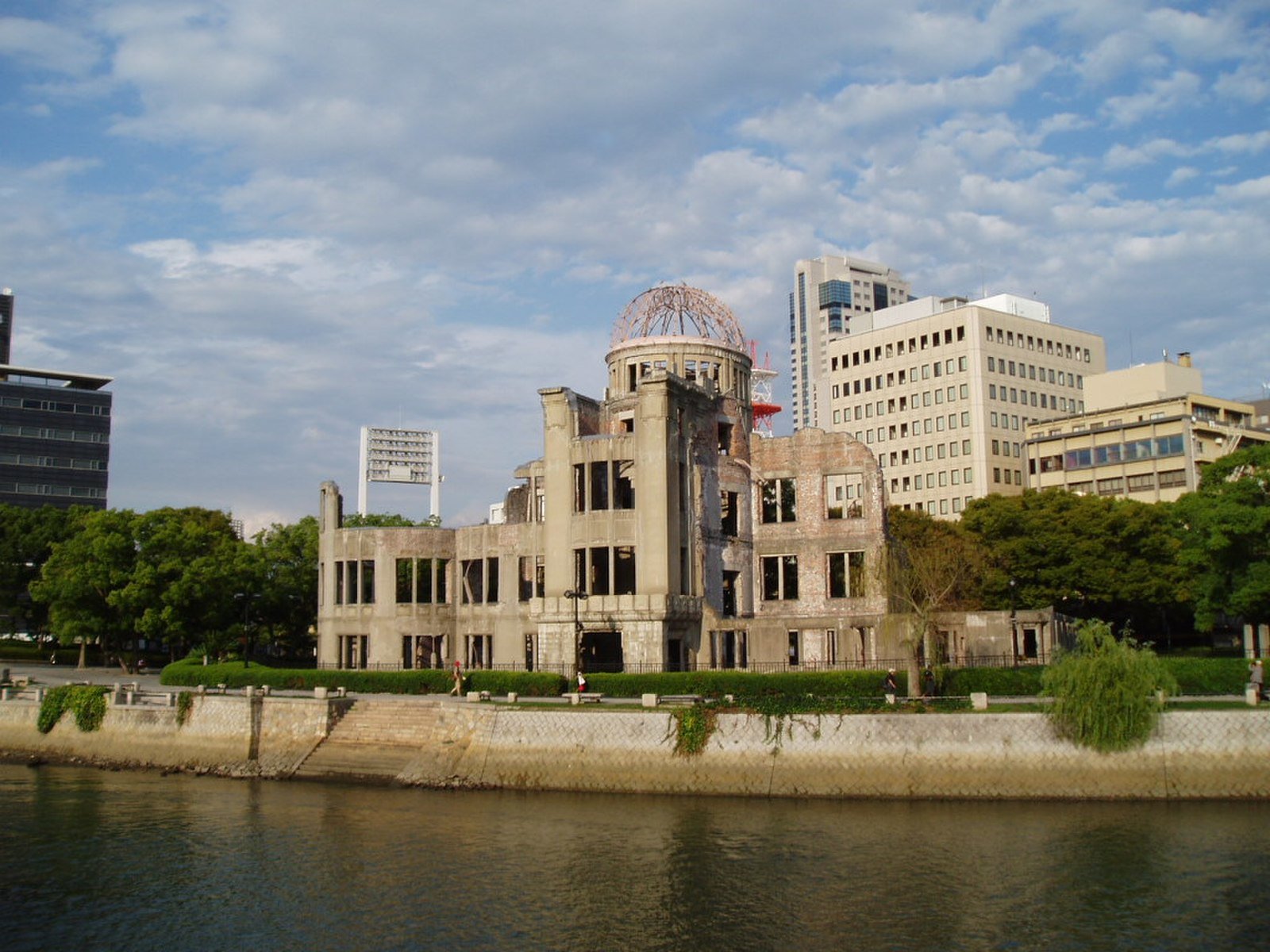 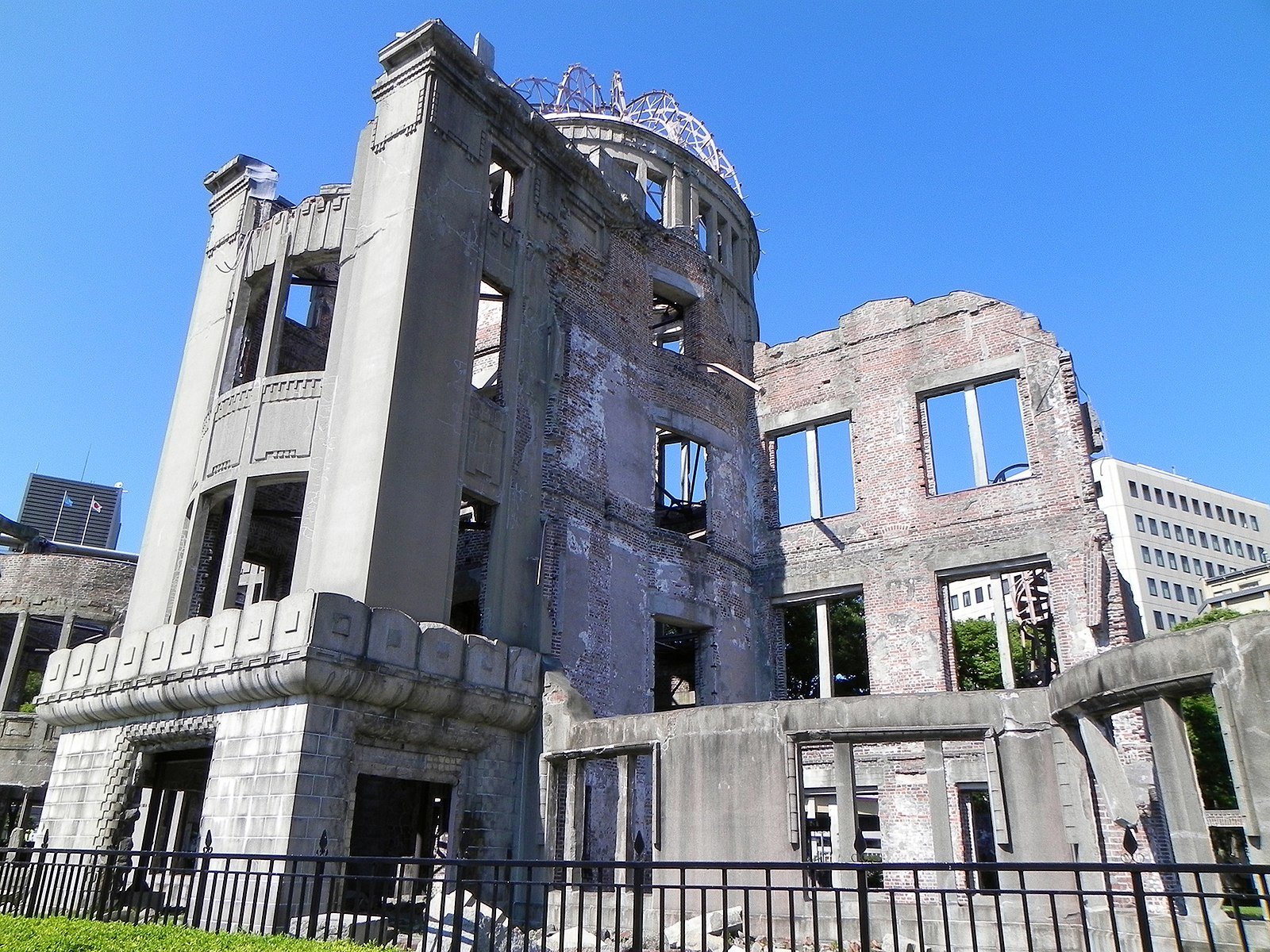 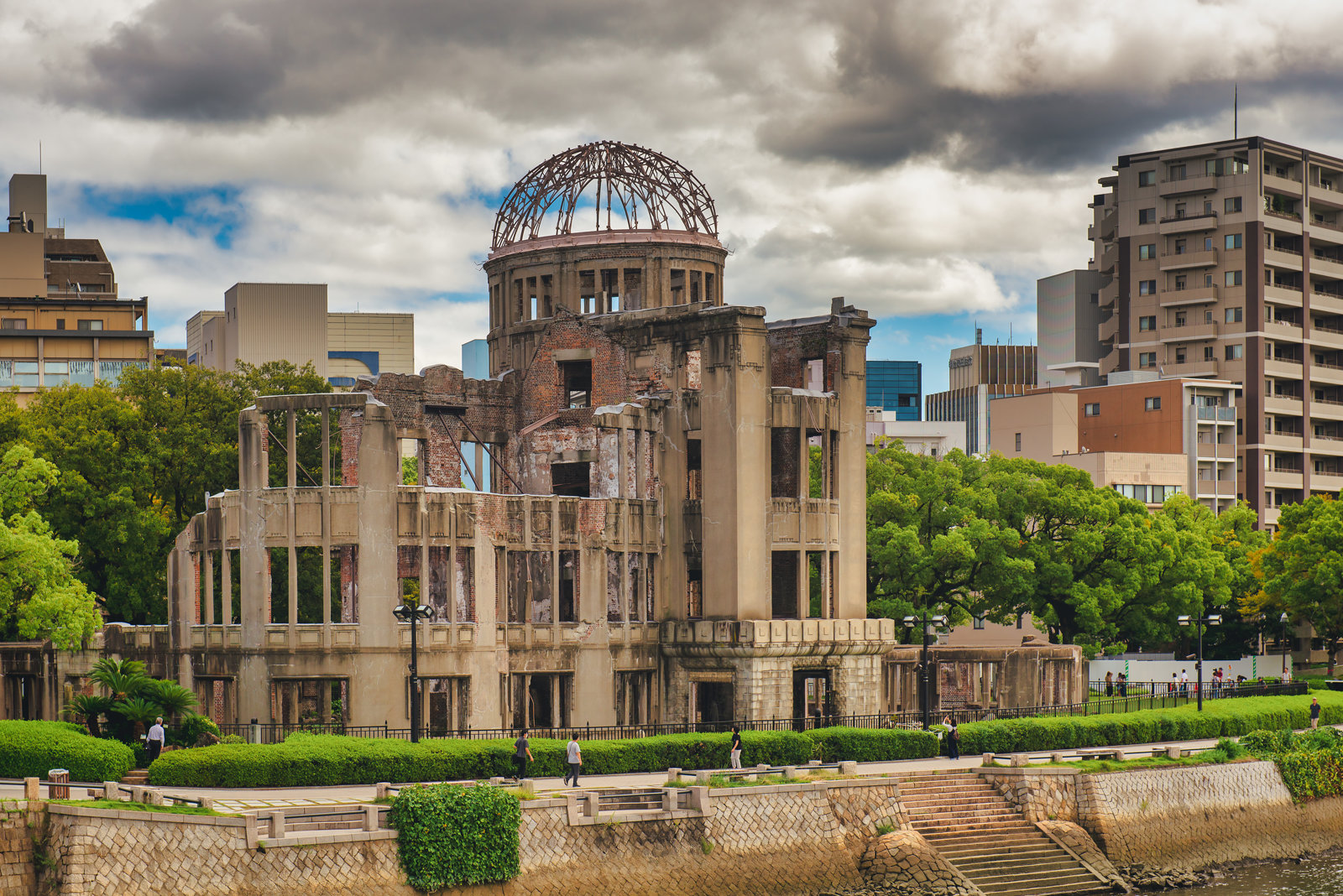 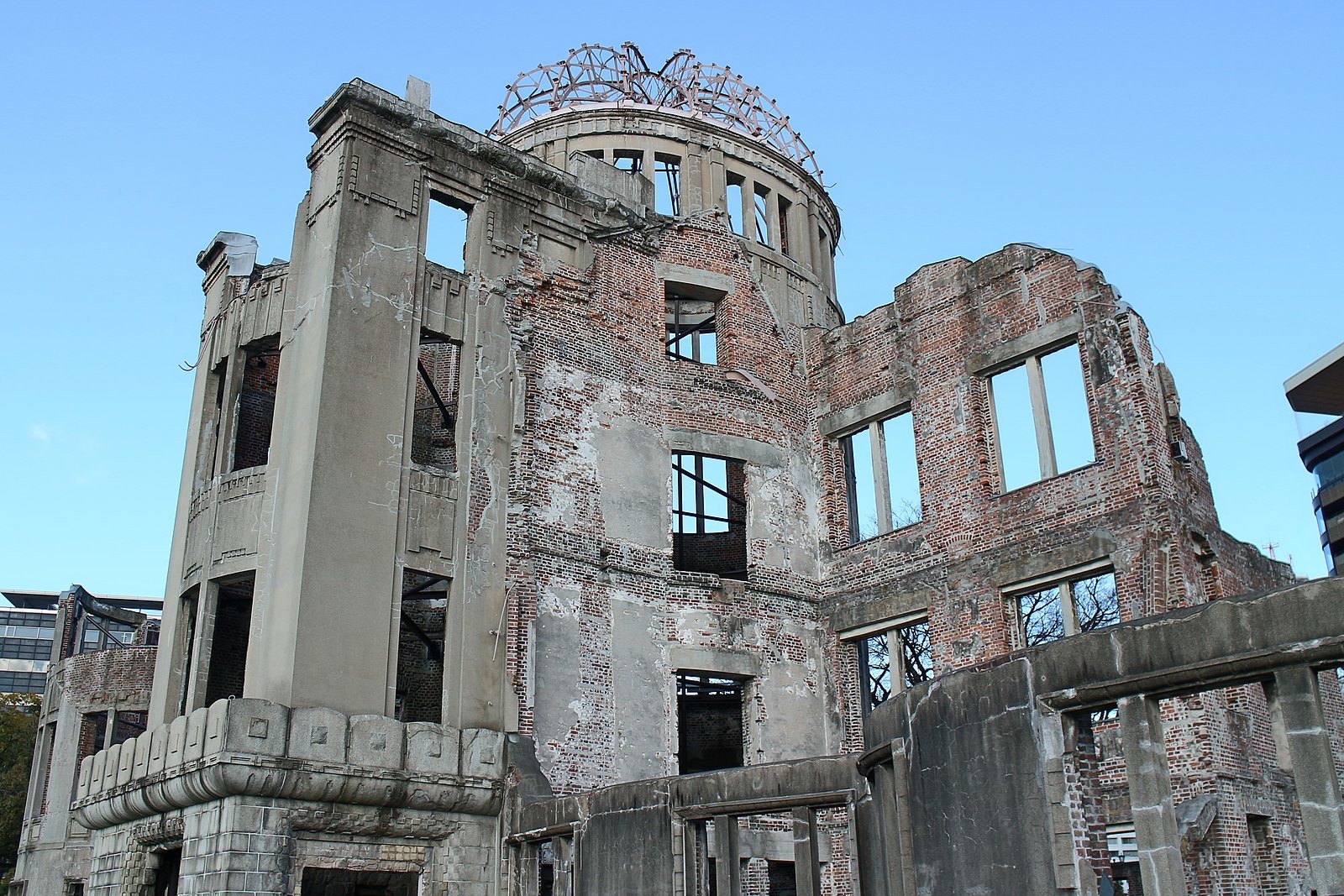 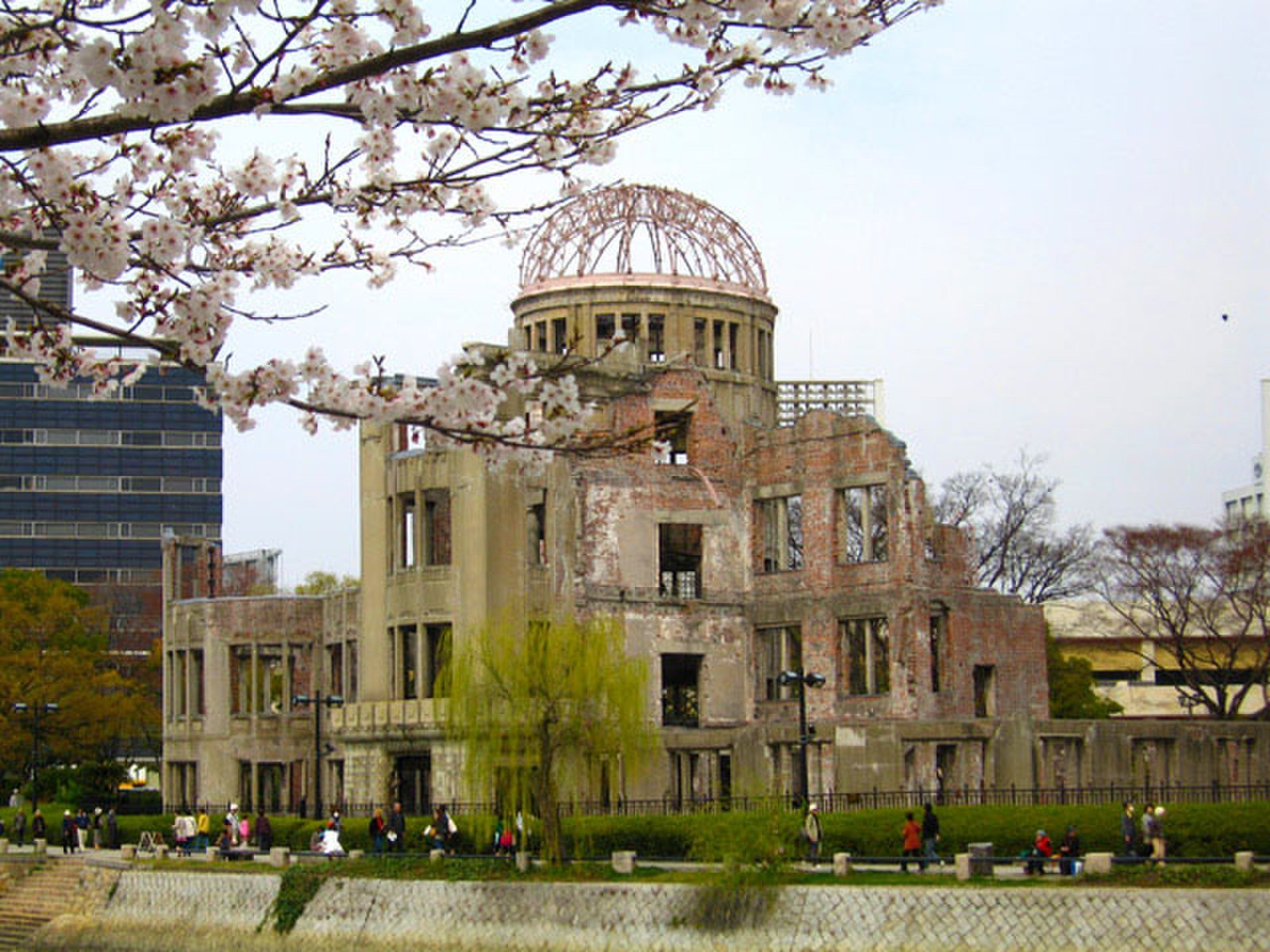 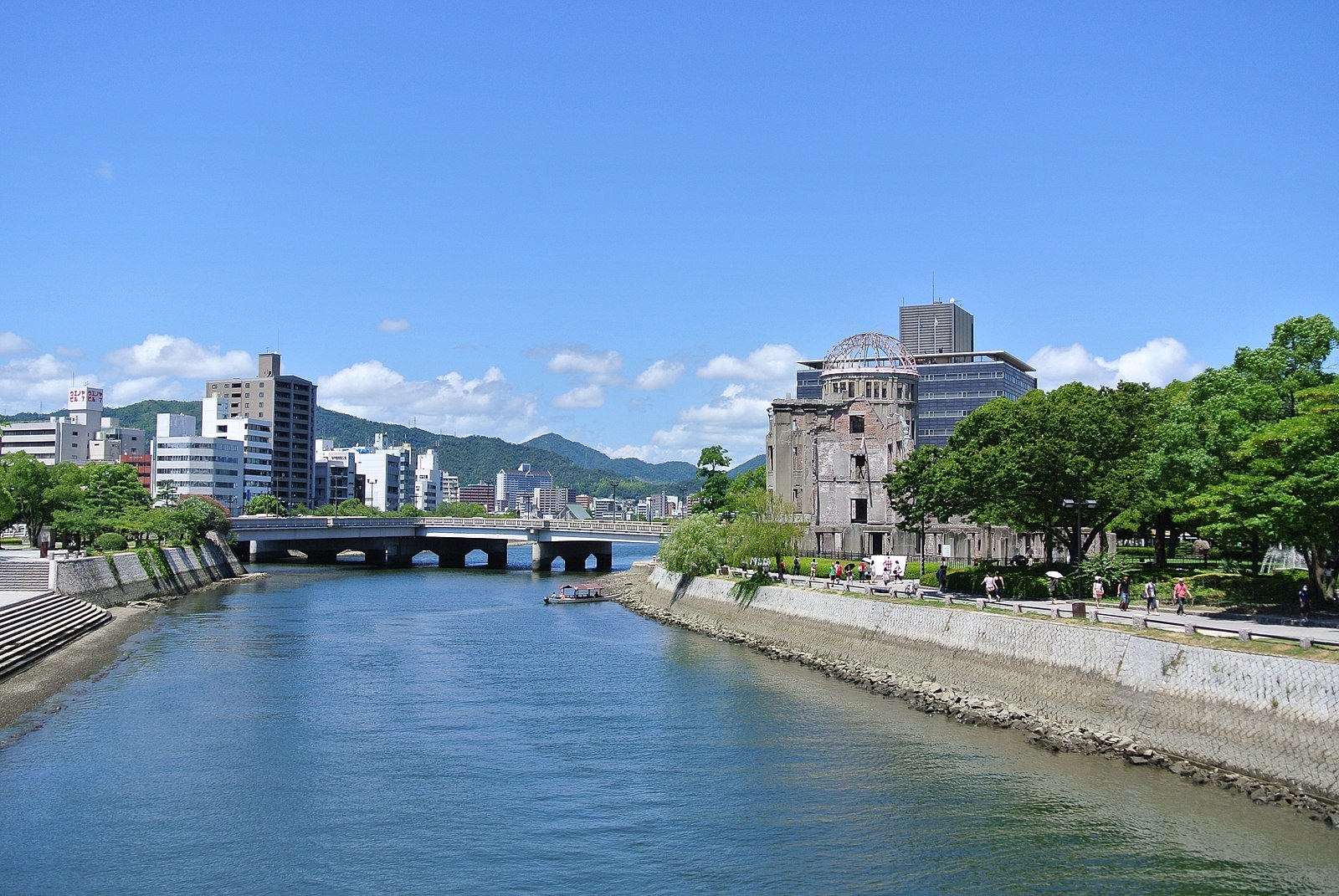 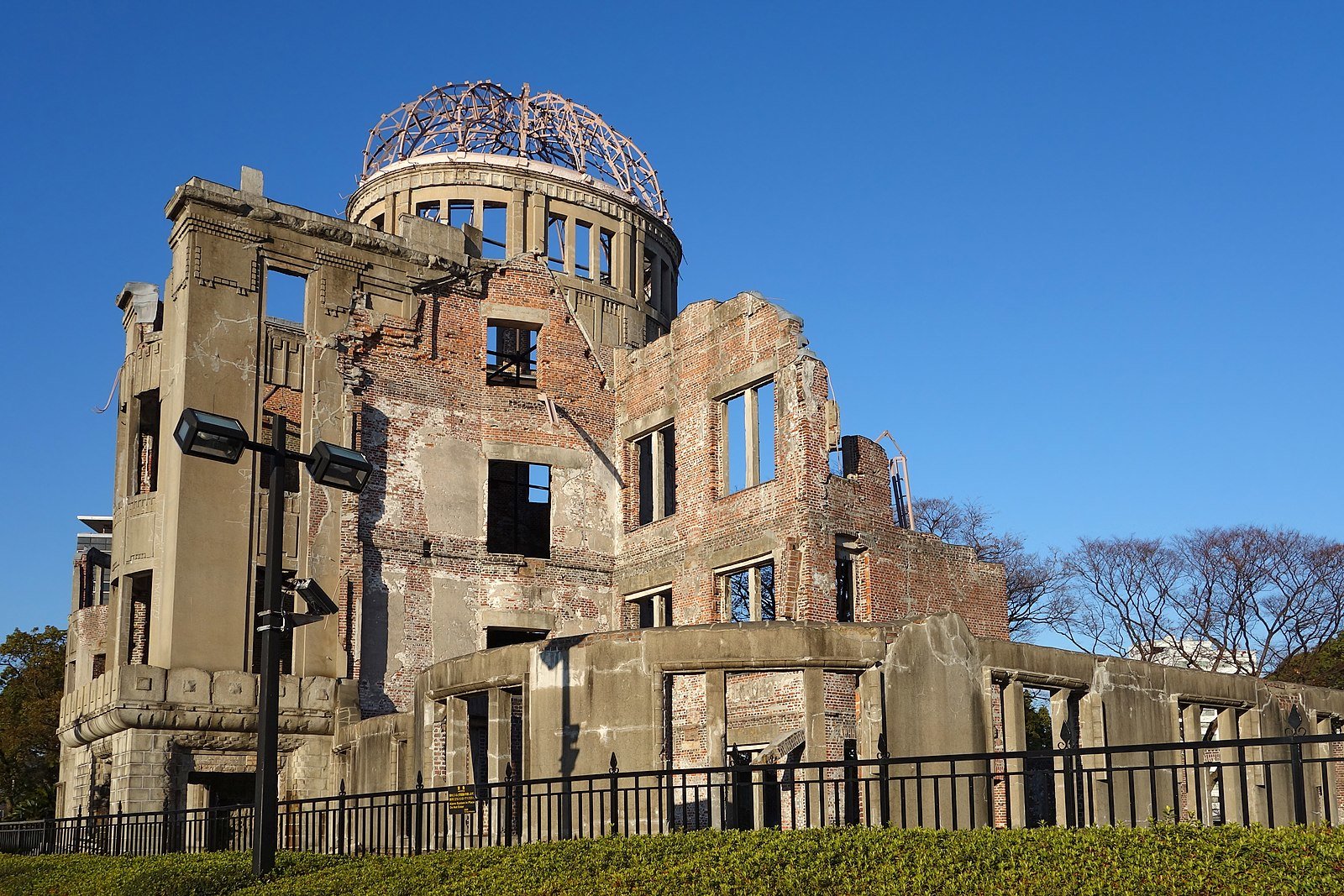 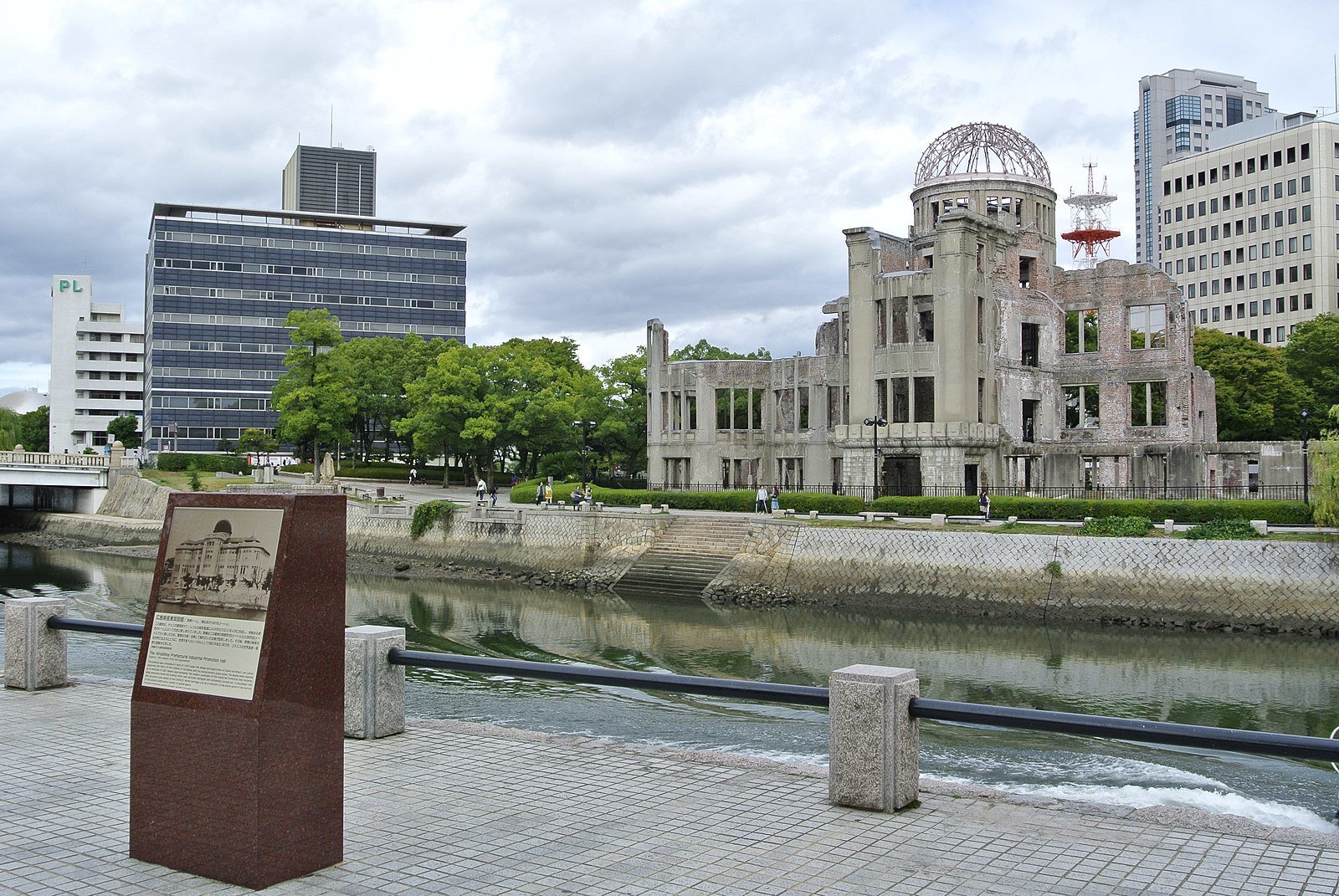 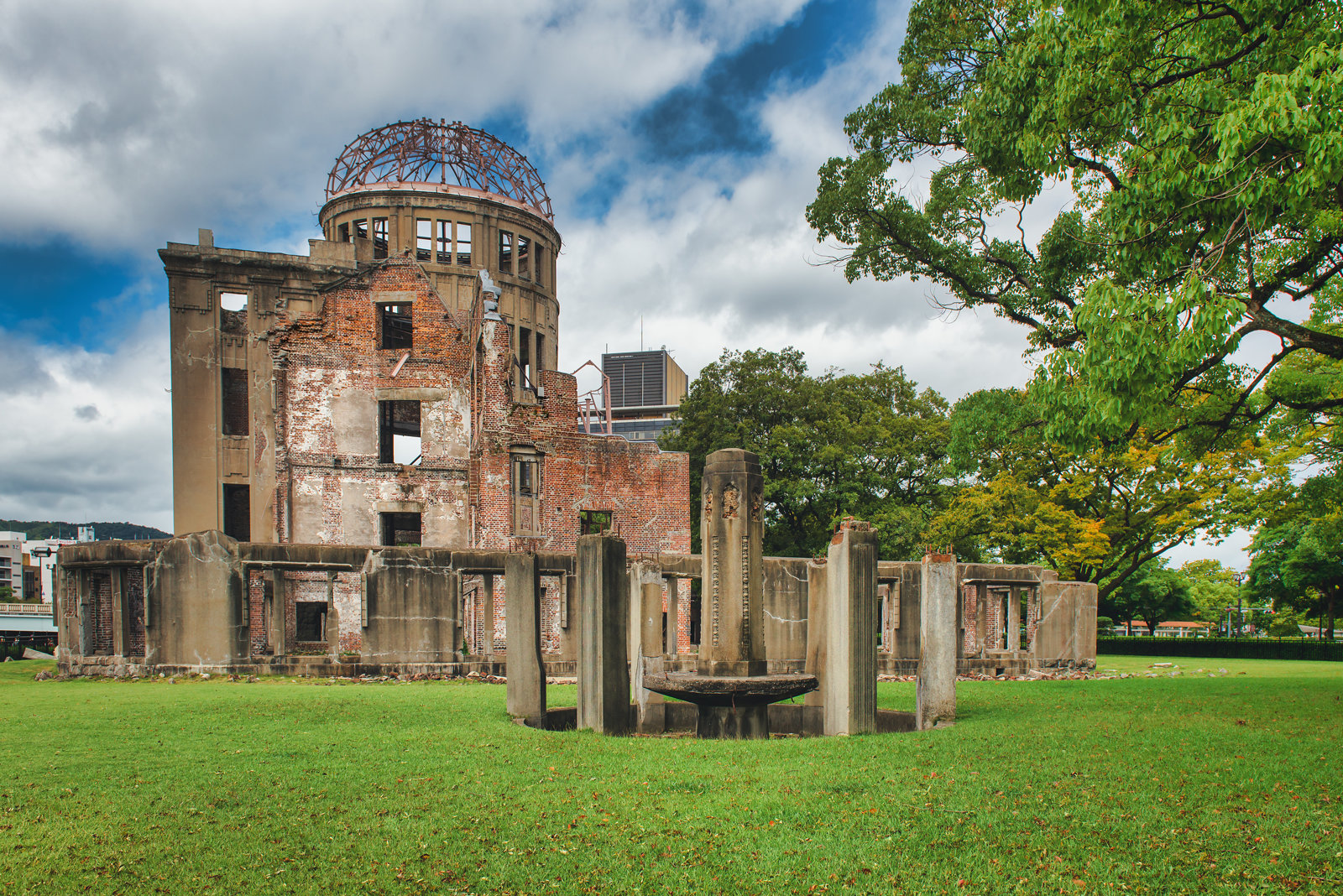 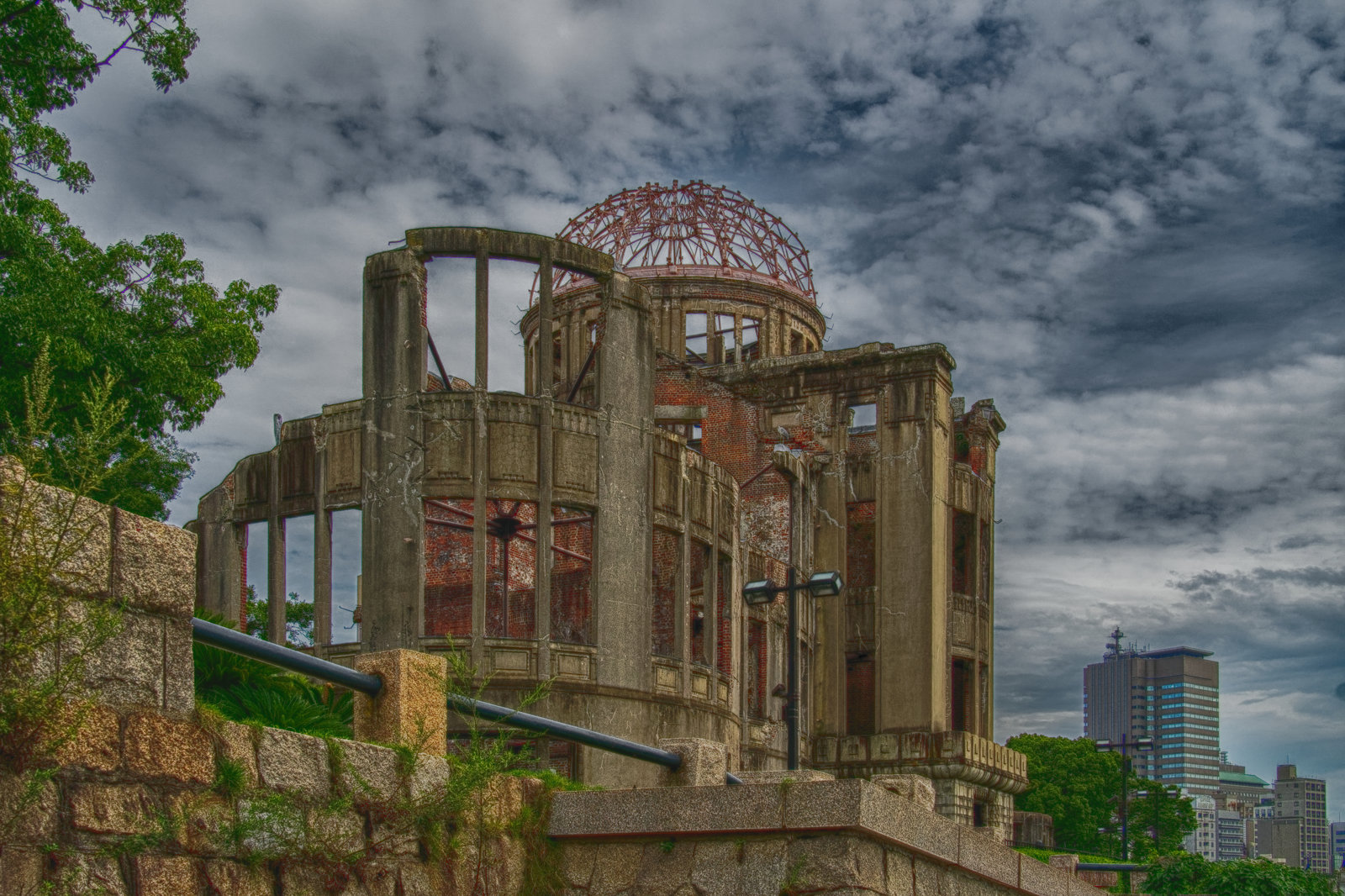 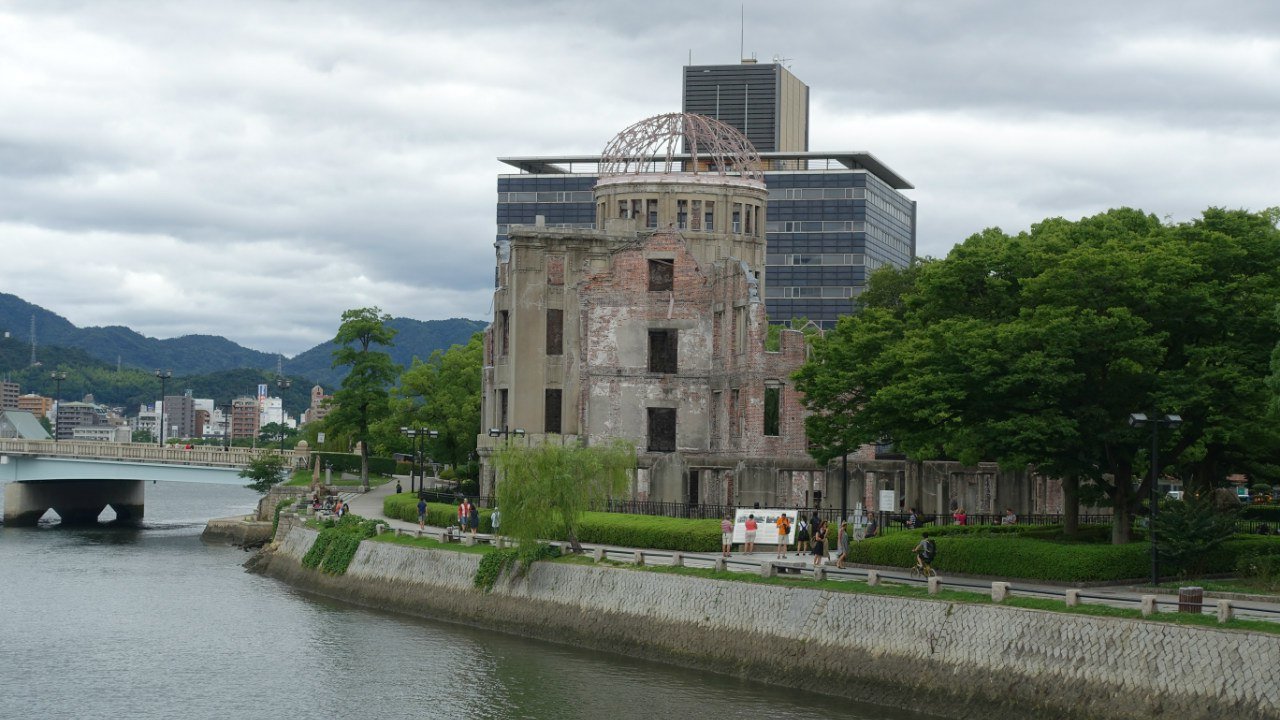