×
What are you looking for?
See all results
Monuments and memorials in Listullycurraun 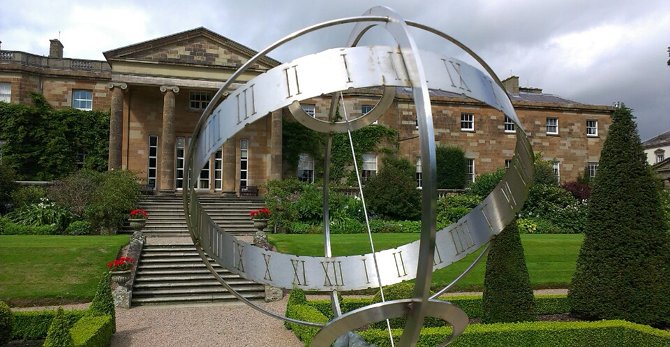 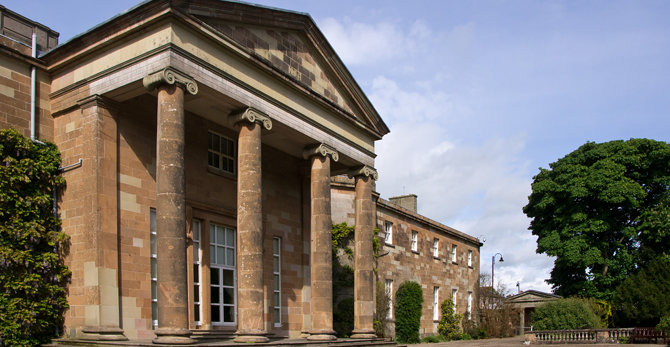 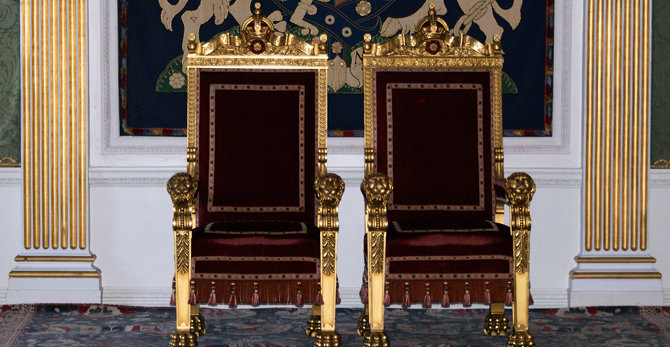 Hillsborough Castle, which is located in the village of Hillsborough, County Down, is not a true castle. It is a Georgian mansion built in the 18th century for the Hill family, Marquesses of Downshire, who owned it until 1922 when the sixth marquis sold the mansion and its grounds to the British government. By buying it the government solved a practical problem. Under the Government of Ireland Act, 1920 a new state called Northern Ireland had been created. Executive authority had been vested for both Northern Ireland and Southern Ireland in the Lord Lieutenant of Ireland, who was supposed to be one of two all-Ireland features (along with the Council of Ireland) in the new home rule structure. However that office was abolished in a law change following the Anglo-Irish Treaty of 1921, which in effect abolished Southern Ireland (which had in reality only existed on paper) and replaced it with the Irish Free State. A new office for Northern Ireland alone was created to fill the void, that of Governor of Northern Ireland. As the Viceregal Lodge in Dublin became unavailable, physically and politically, a new residence was needed. Hillsborough Castle, though outside the capital, Belfast, was deemed a suitable location. After some renovations, the first Governor, James Albert Edward Hamilton, 3rd Duke of Abercorn, moved in during 1925.

Queen Elizabeth and the Duke of Edinburgh stayed in Hillsborough Castle during their visit to Northern Ireland as part of the Golden Jubilee tour of the United Kingdom in 2002.

Many of the crucial talks leading up to the signing of the Belfast Agreement took place in the secretariat attached to the Castle. Leaders such as Gerry Adams (Sinn Féin), John Hume (Social Democratic and Labour Party), David Trimble (Ulster Unionist Party) and, on occasion, the Rev. Ian Paisley met secretaries of state to discuss sensitive political and constitutional issues. It was also used in January 2010 for talks between British Prime Minister Gordon Brown, Irish Prime Minister Brian Cowen and representatives of the Democratic Unionist Party and Sinn Féin over the crisis over Northern Irish policing which threatened to derail the Northern Irish government.

Hillsborough Castle broke new ground for a government residence when then Secretary of State Peter Mandelson, with royal agreement, lived openly with his gay partner as a couple in the residence during Mandelson's period in office. Some media reports critical of Mandelson's sexuality had speculated that he might decide to live elsewhere during his period in Northern Ireland, and simply use Hillsborough Castle as an office. Others speculated that his partner would not live with him at all in Northern Ireland but would continue to reside in London.

His predecessor, Mo Mowlam, broke her own new ground when she became the first Secretary of State to open up the extensive grounds of the castle to the public. Previous Secretaries of State had not done so because of the fear of Provisional IRA attack. The security impact on the Castle can be seen (top photo) in the presence of bullet-proof glass in plastic frames in front of the Georgian windows at the public front of the building.

Apart from members of the Royal Family and politicians from Northern Ireland, elsewhere in the United Kingdom and the Republic of Ireland, some international figures have visited or stayed at the Castle. The then President of the United States George W. Bush visited the castle in 2003.

Carl Griffin
The Queens residence in Northern Ireland. Check out the huge Rhododendron bush. Site of the signing of the Northern Irish peace accord.
Load more comments
foursquare.com

See all hotels See all
Oatlands Self Catering Lets

Annadorn Dolmen is a dolmen sited at the Buck's Head near

Add to wishlist
I've been here
Visited
Spirit of Belfast

Legananny Dolmen is a megalithic dolmen or cromlech nine miles

Clonard Monastery is a Roman Catholic church and monastery, located

The Titanic Memorial is a memorial in Belfast, Northern Ireland to

The complex was built largely during the 11th and 12th centuries, when

Landeck Castle (German: Burg Landeck) is a ruined castle near 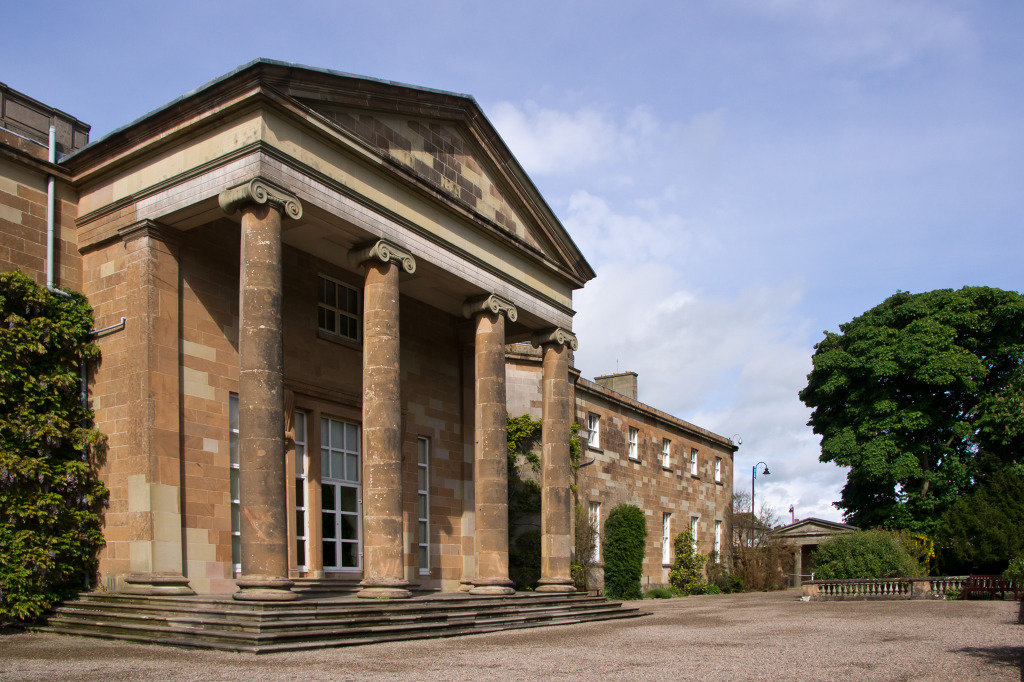 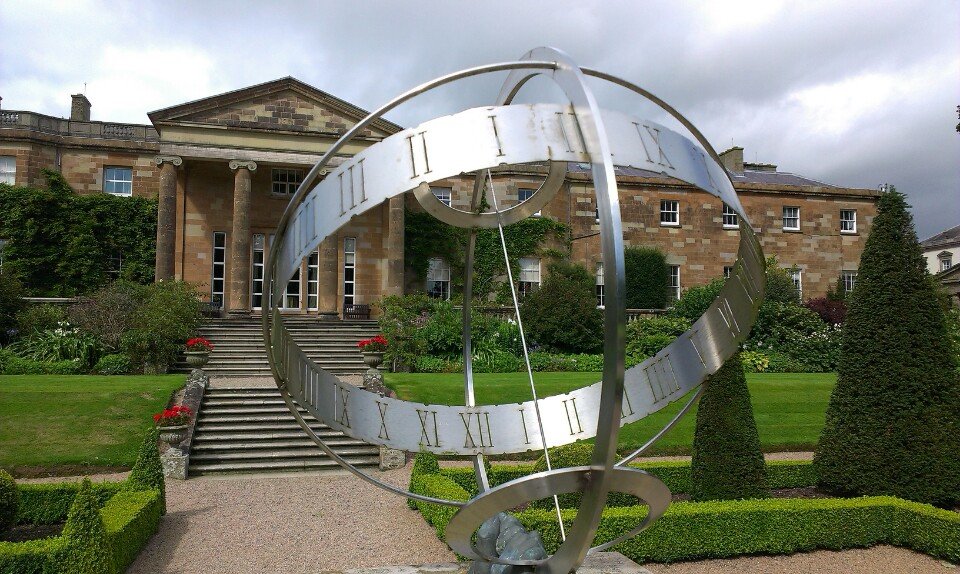 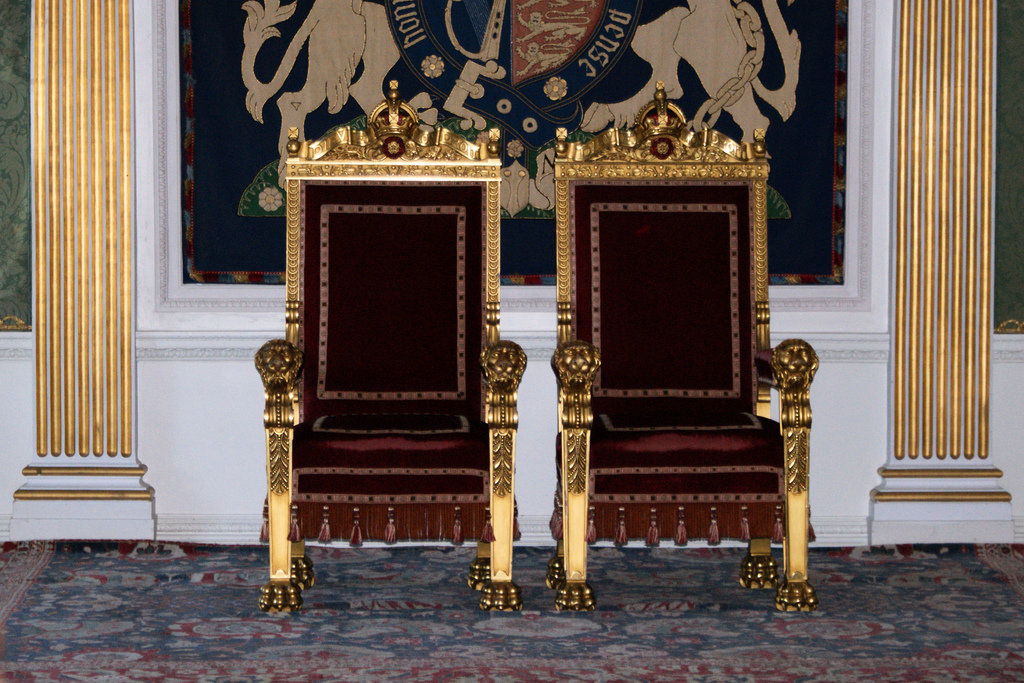 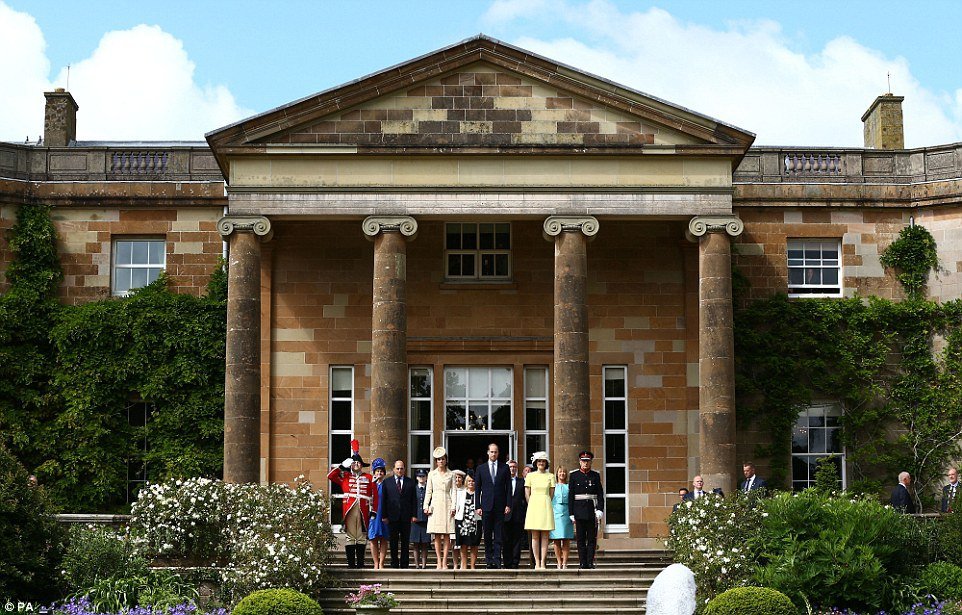 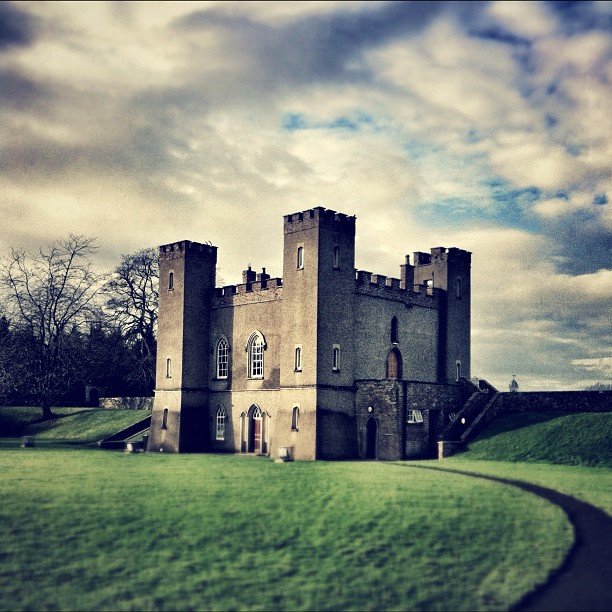 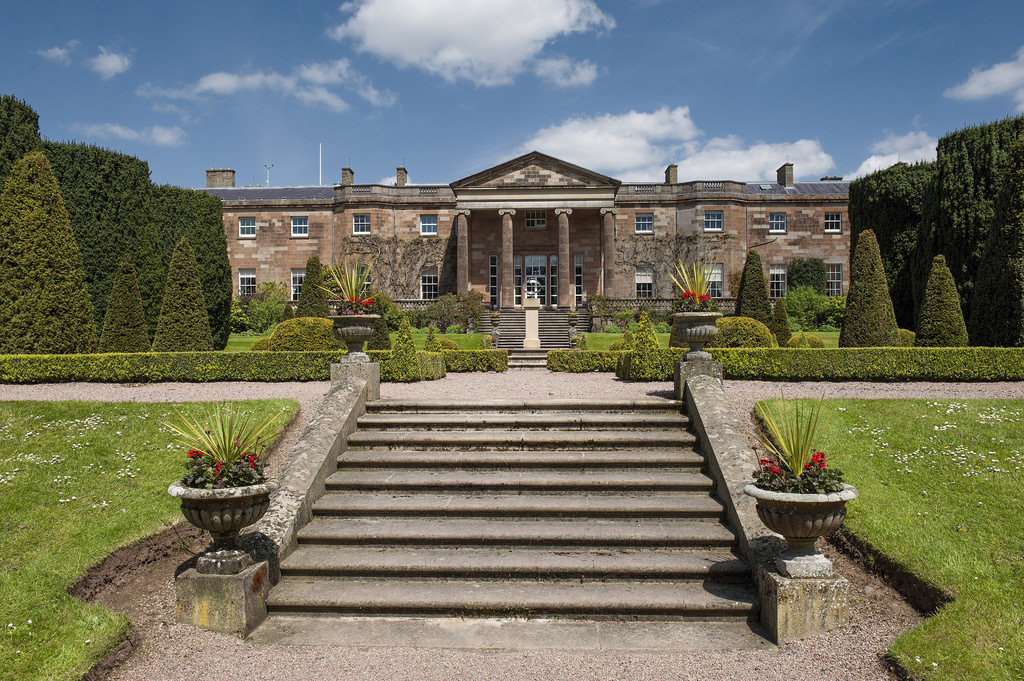 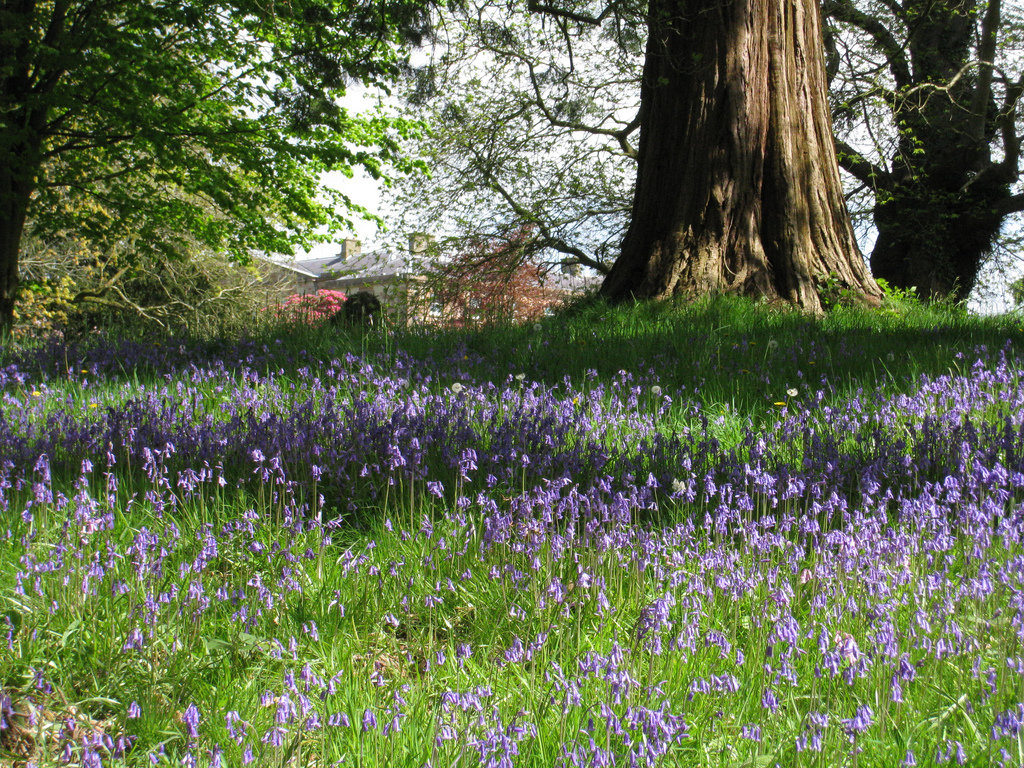 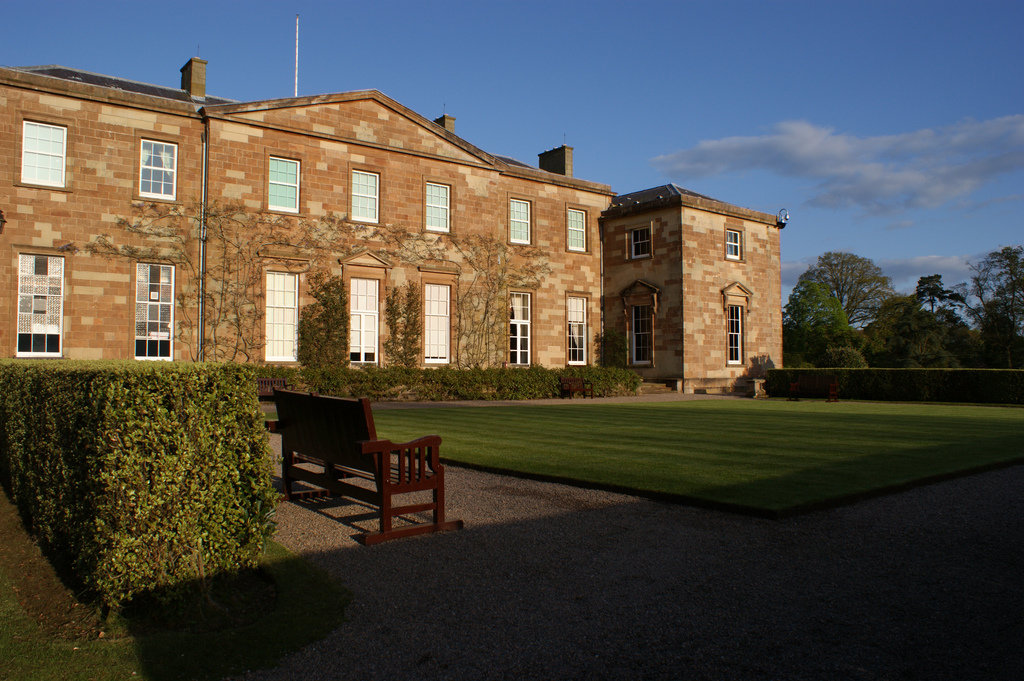 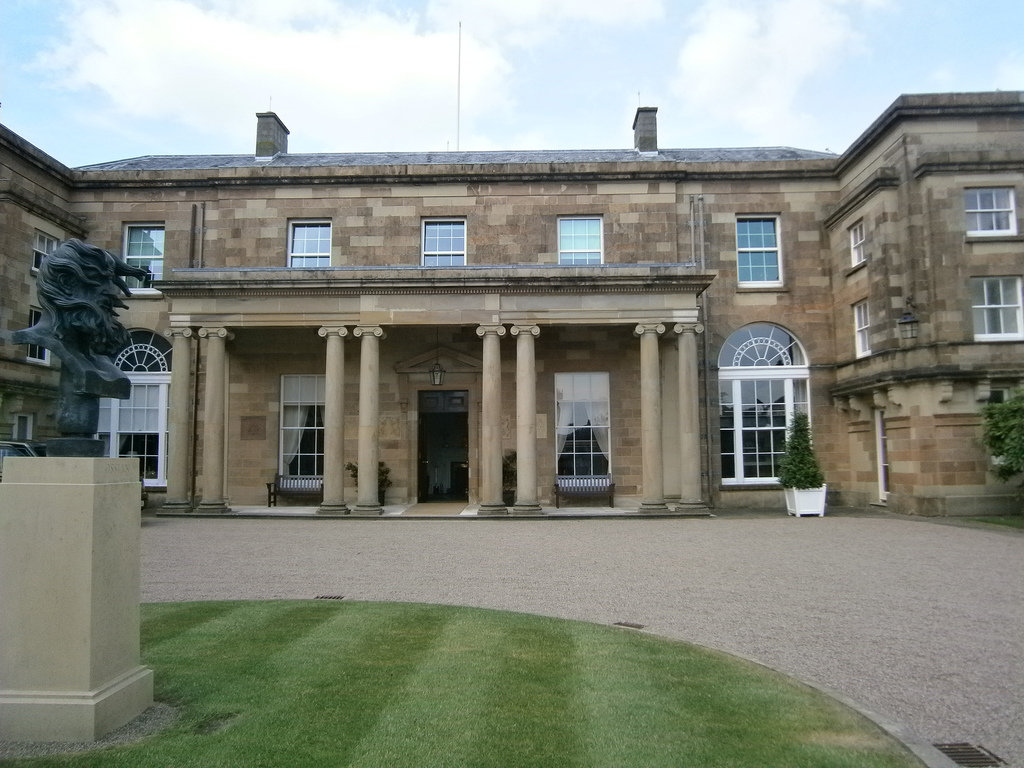 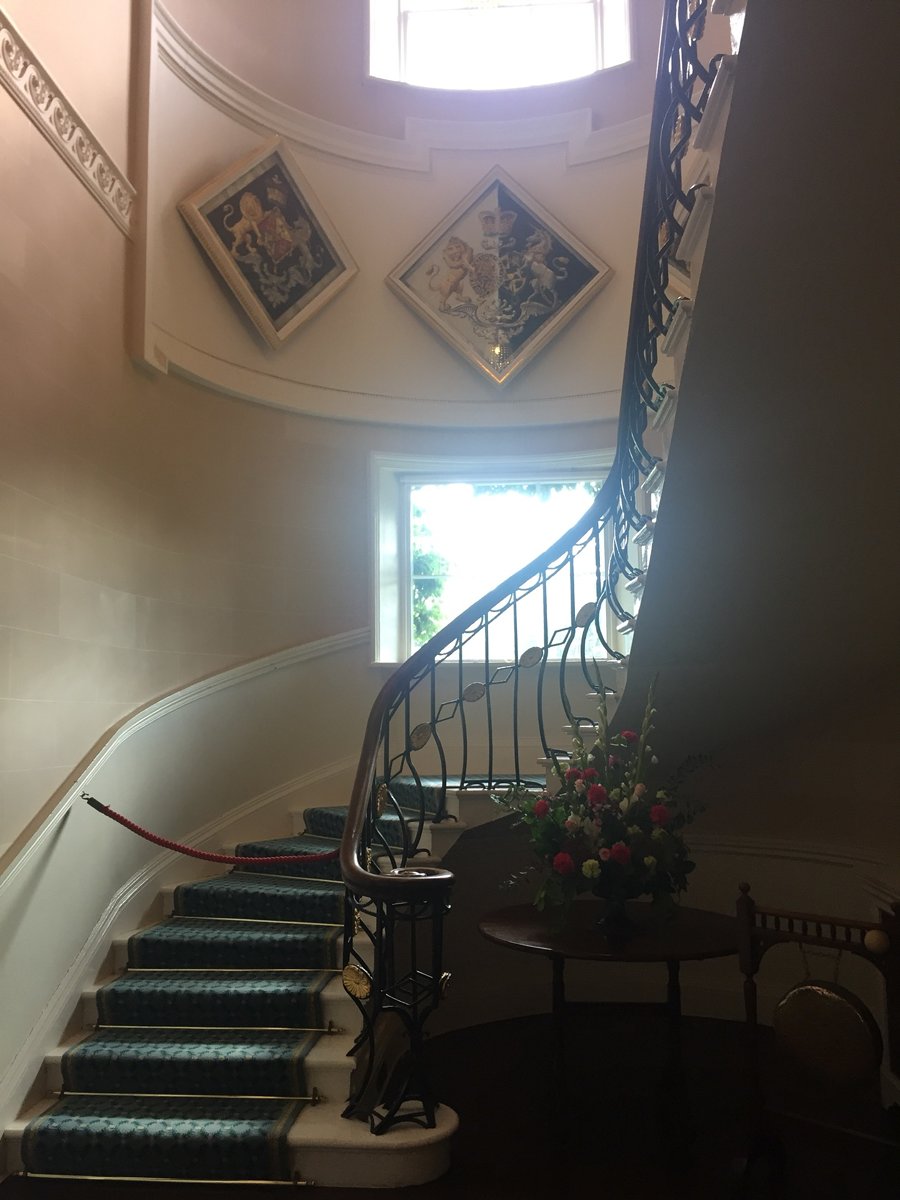 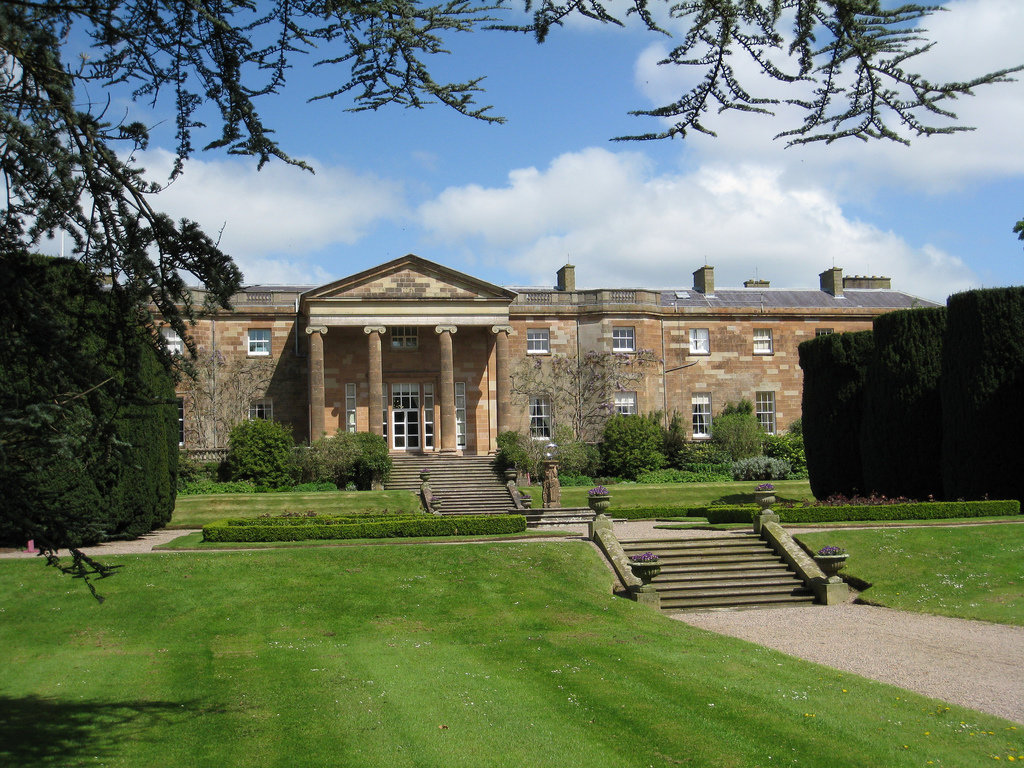 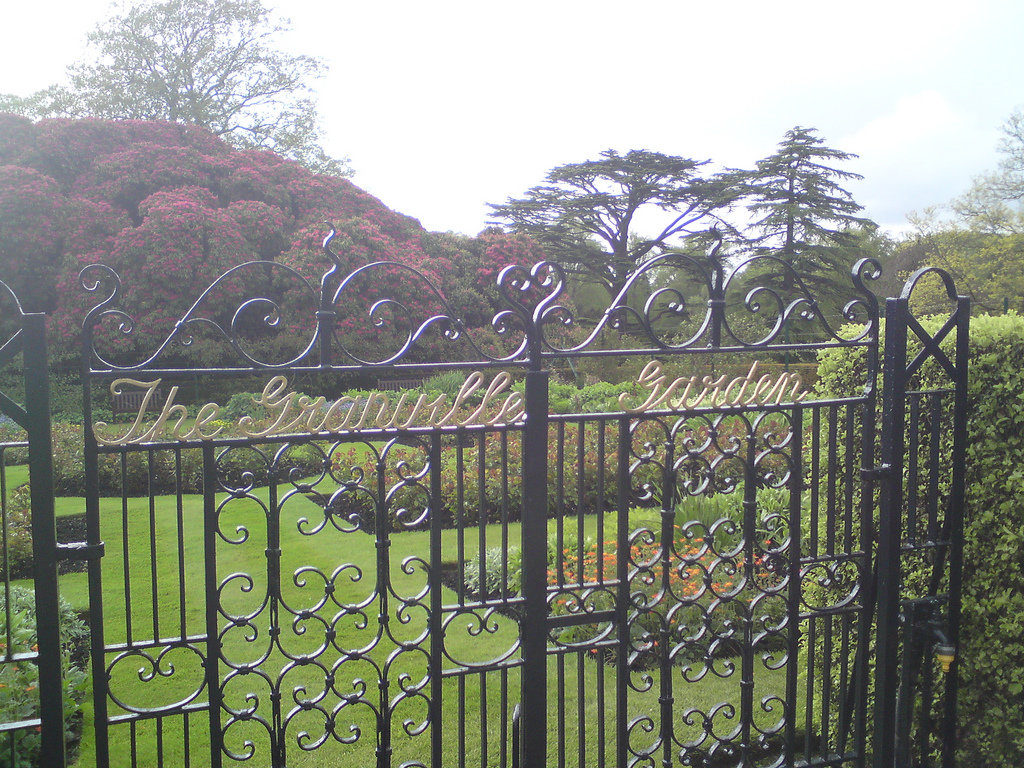 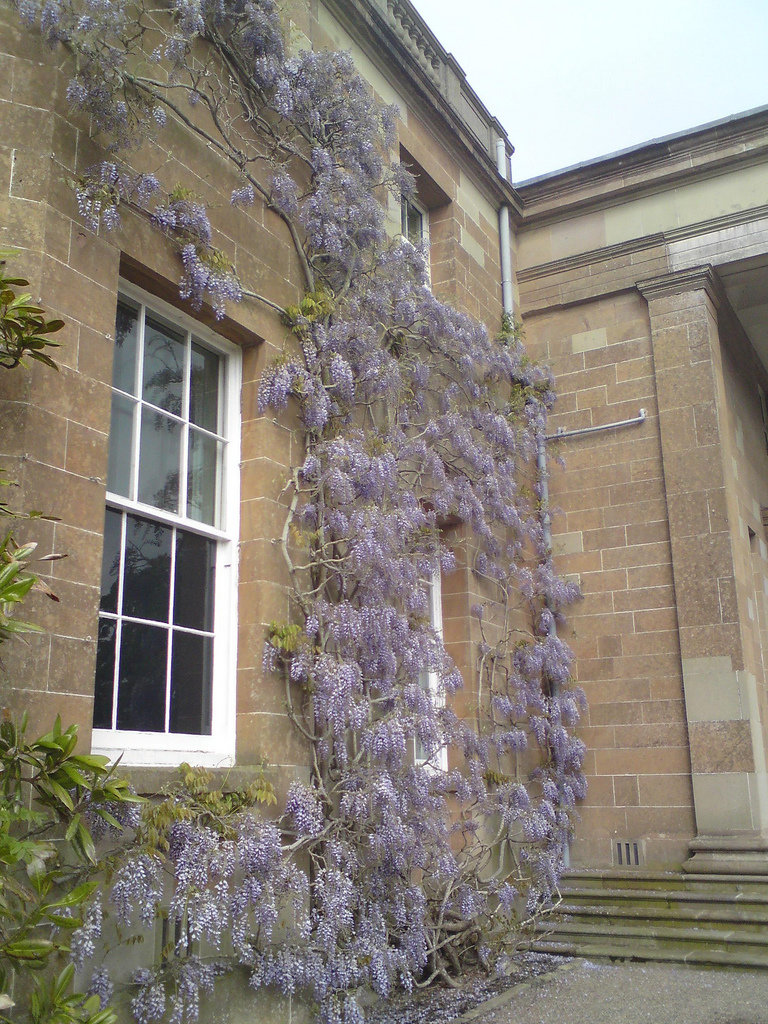 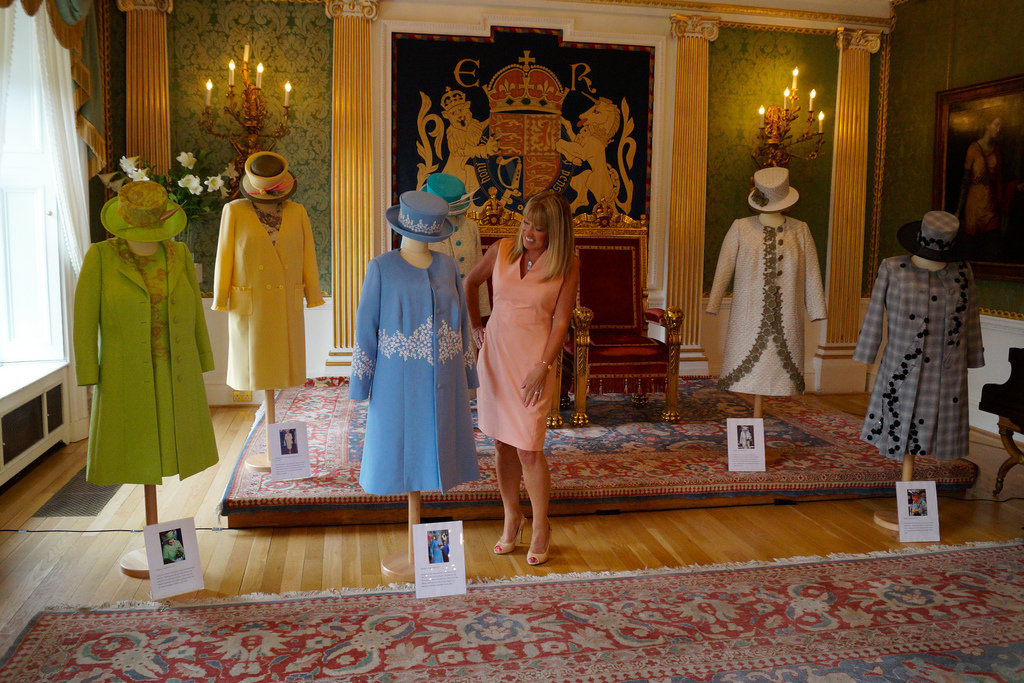 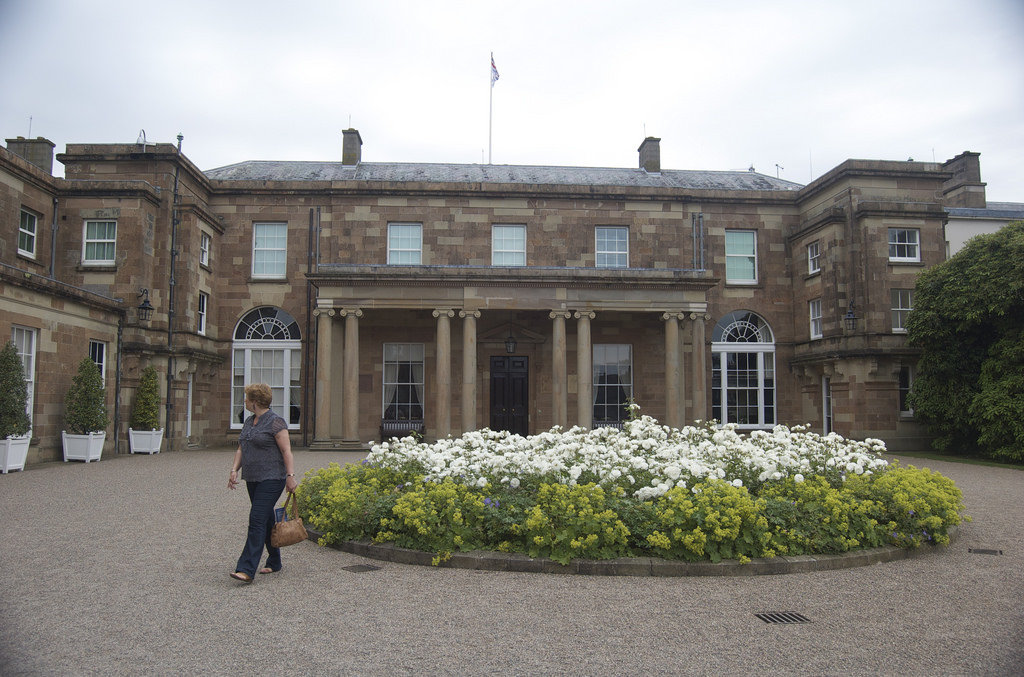 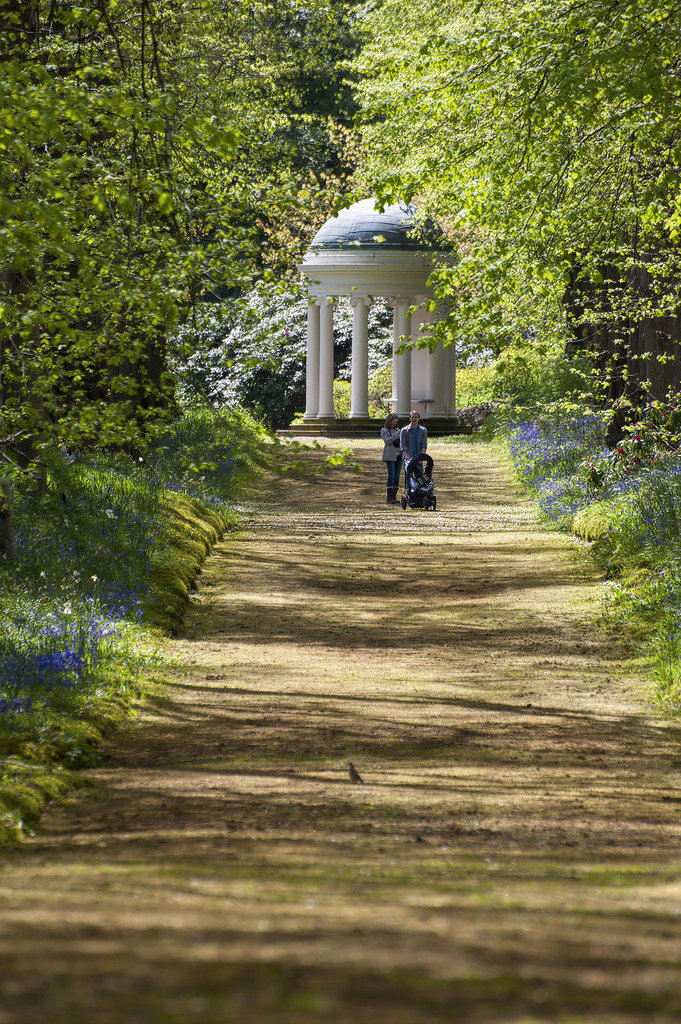 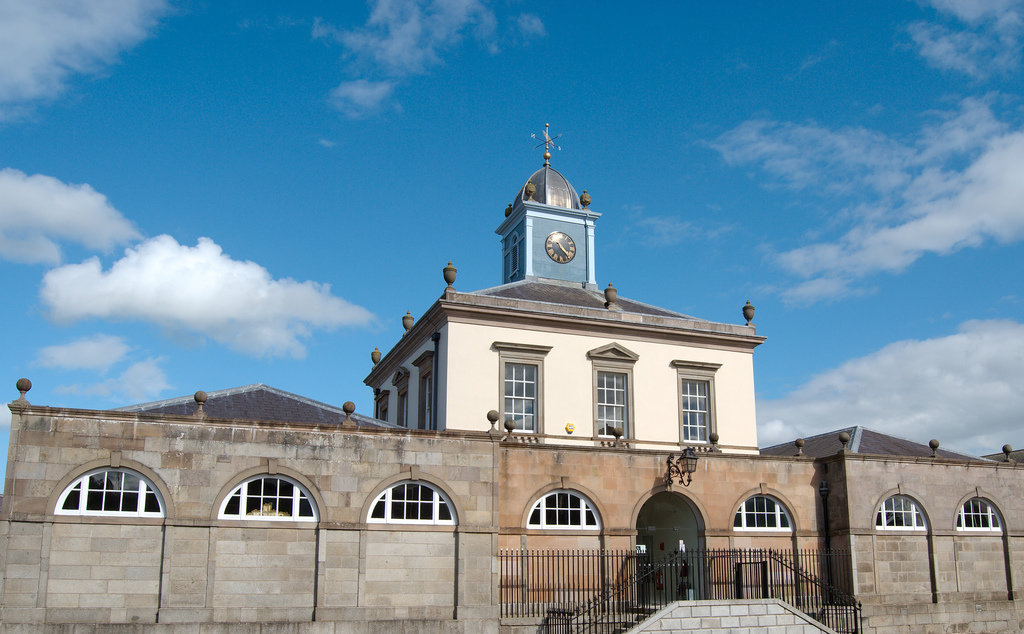 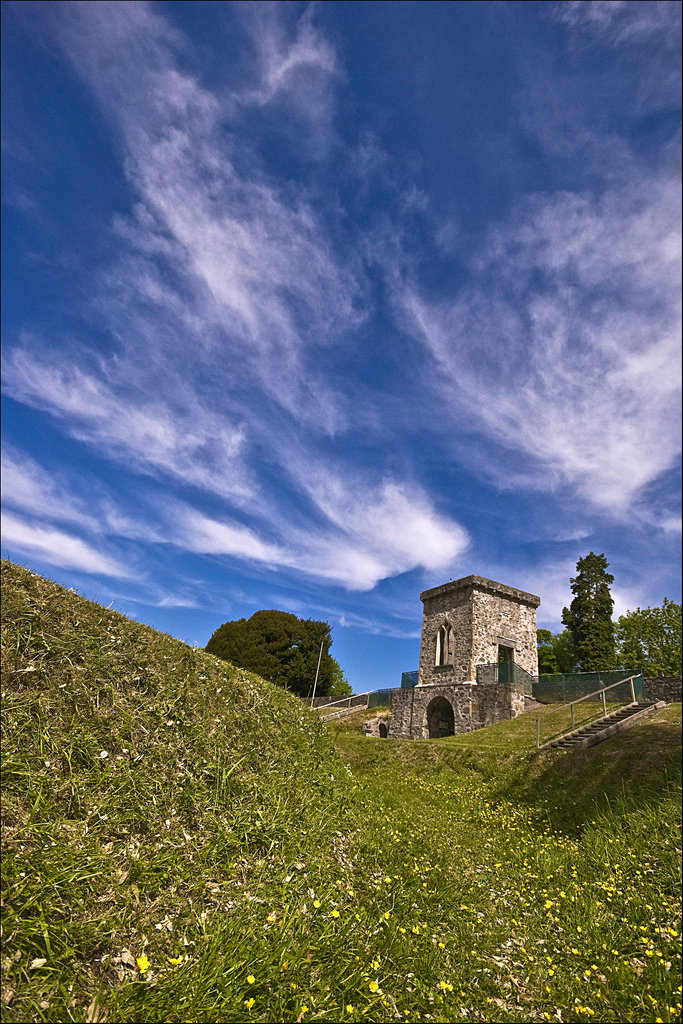 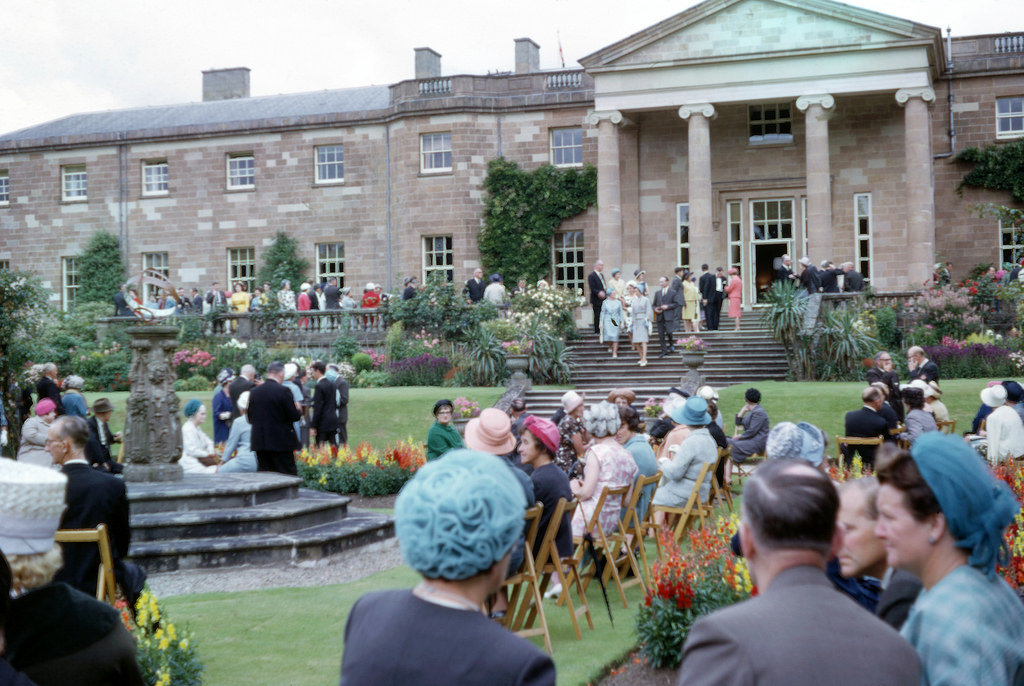 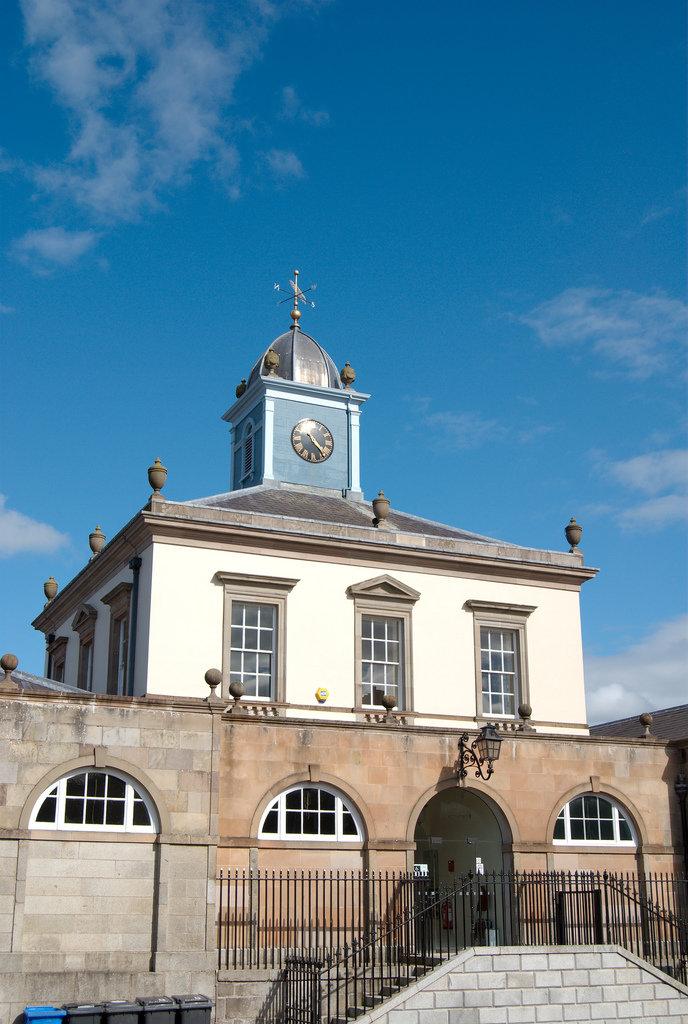