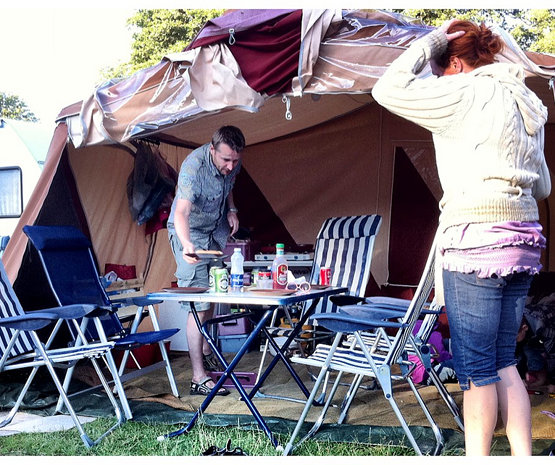 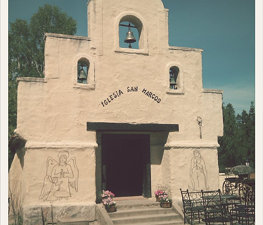 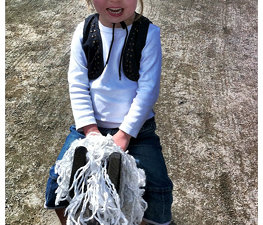 High Chaparral is a Wild West theme park located close to Värnamo, Sweden. It opened in 1966 and was founded by Bengt Erlandson, more commonly known as Big Bengt.

The park is located not far from Värnamo and is close to E4 motorway and Swedish national road 27.

Big Bengt was born in 1922 in Brännehylte, Småland. His parents owned a forest farm and a wood mill. He been part of starting over 1000 companies. His interest in the Wild West was born from coming from a contryside where many had emigrated to America and the stories from them. Bengt went to the United States himself in 1956 and in 4 months covered 4000 km. He came back to Sweden with a lot of impressions. When the Swedish national phone company had to get rid of 200,000 telephone poles, Bengt took the opportunity and constructed a fort. When many people started to get curious of the place, he realised its possibilities.

The park was opened in 1966. It stages several stunt shows a day. It also has a steam train that runs through the park. There is both the classic Wild West section, an Indian themed area and a Mexican themed area.

Lars Bull
Classic wild west amusement park. A bit run down but that's ok, it's part of the charm. Great shows for the kids and lot of interaction with the staff and actors.

Nicholas Bryde
Let's of shows and things to watch. Go for the train it's really a good show.

Roger Garpenholm
The show is professional.

Stefan Didrik
Plan your Day after the show schema.

Steve Dahlskog
Coffee and waffels at Kristin and Karl-Oskar is a grown up treat.
Load more comments
foursquare.com
8.1/10
Matis Pal and 9,011 more people have been here
I've been here
Add to wishlist

Sure Hotel by Best Western Lagan

Bergkvara Castle is a castle in Sweden.

Växjö Cathedral is a church in Växjö, Sweden.

The Castle of Teleborg is beautifully situated near the lake Trummen,

Näs Castle (Swedish: Näs slott) is the ruins of a castle on the i

Europa-Park is the most popular theme park in Germany. Having over 4 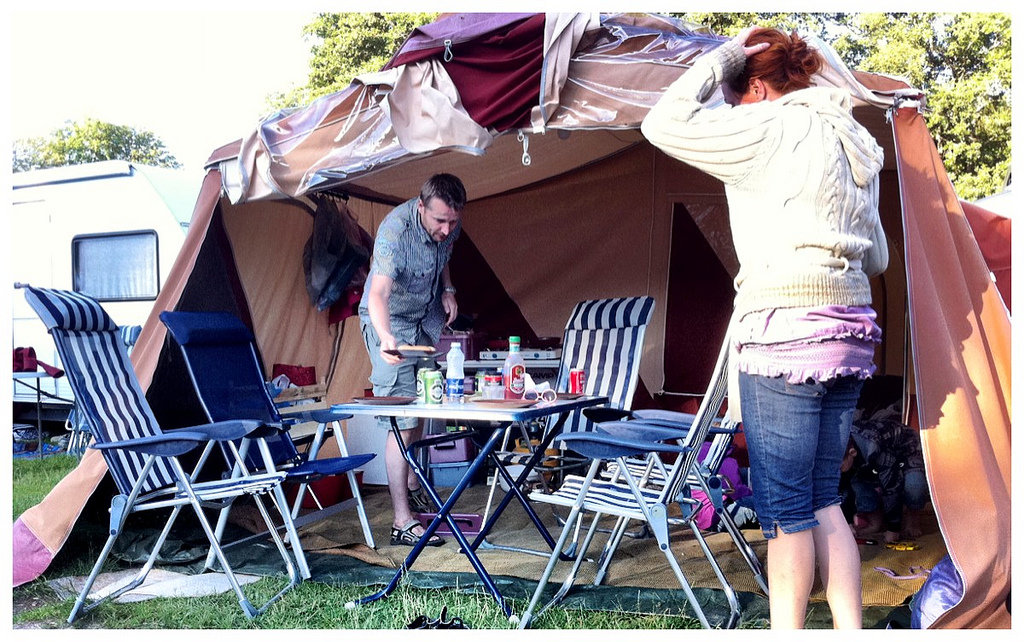 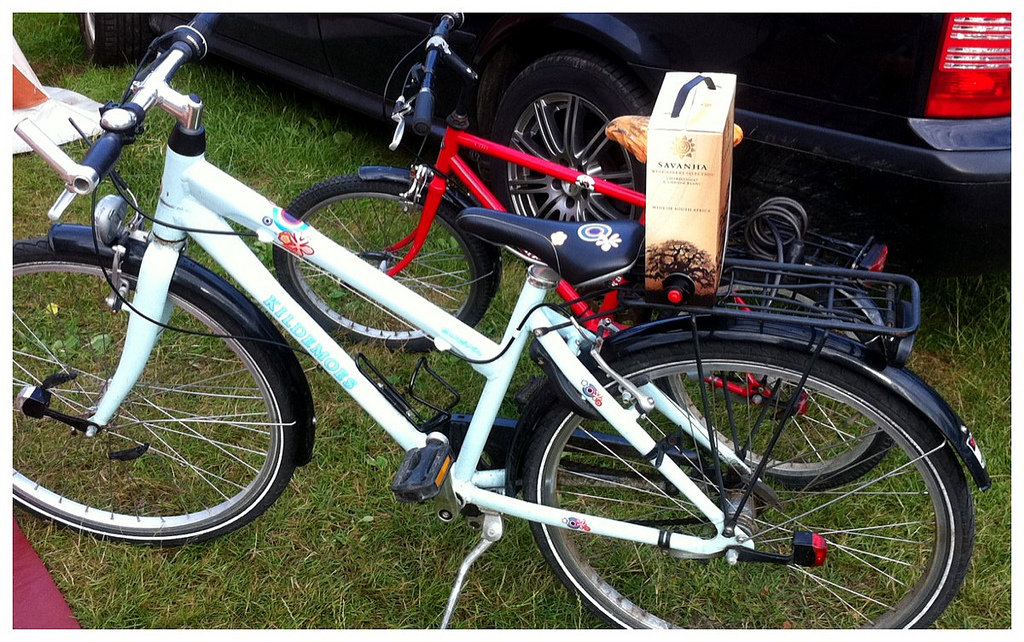 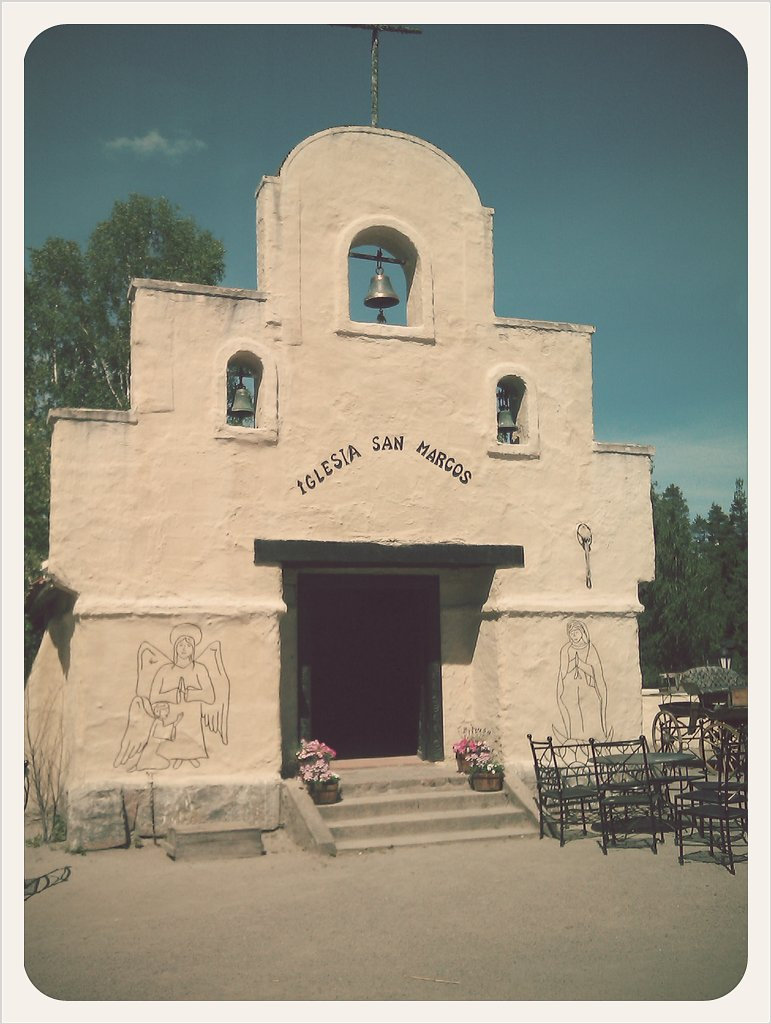 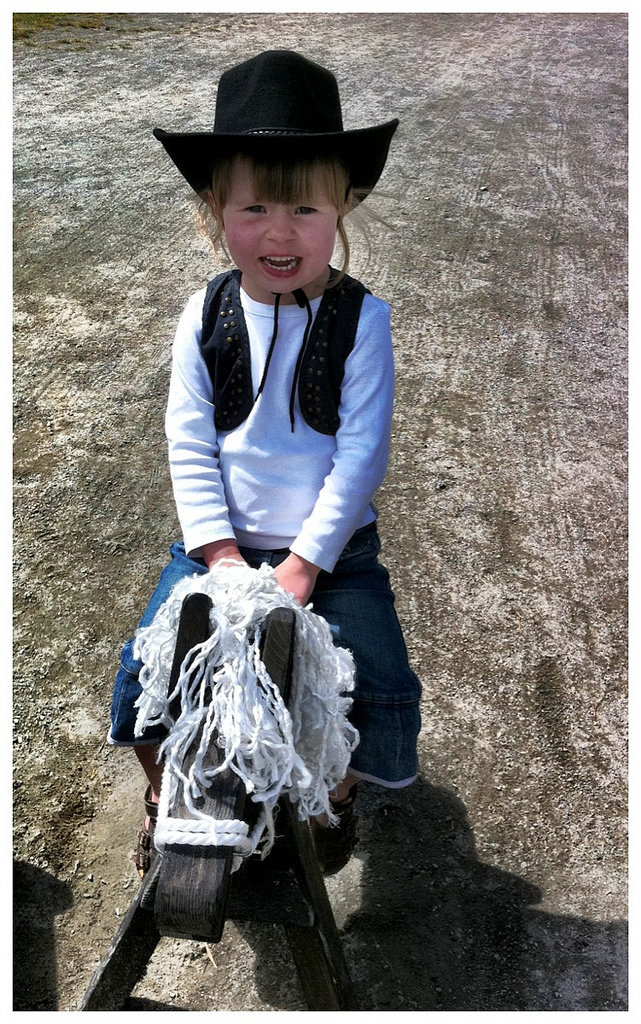