×
What are you looking for?
See all results
Castles in Apeldoorn 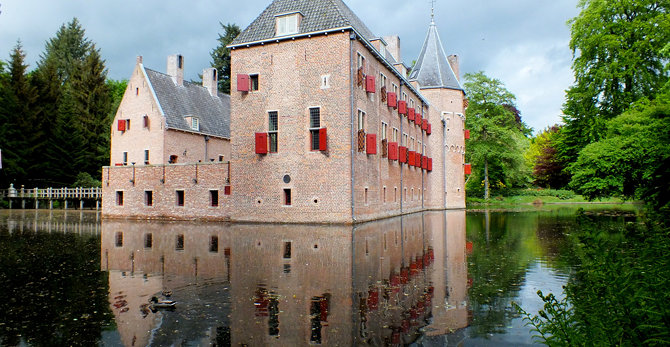 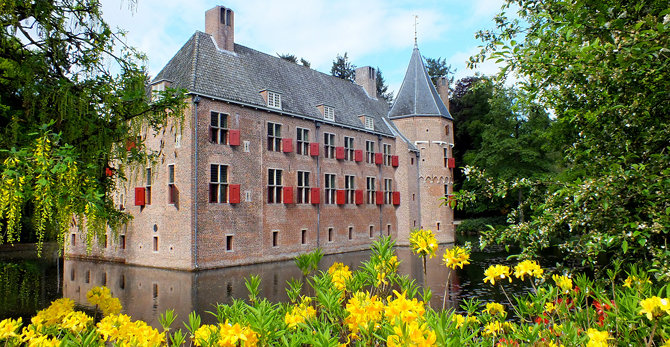 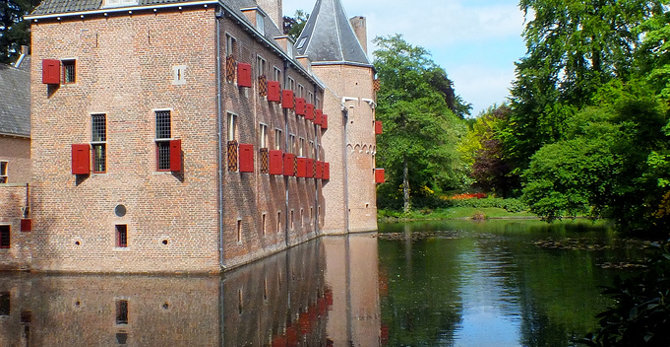 View all photos
I've been here
I Want to visit
Get directions
Jan Derk Remmers and 47 more people have been here
4.9/10
Translate
English Nederlands Google Translate

Het Oude Loo (Шаблон:IPA-nl; The Old Woods) is a 15th-century castle on the estate of Het Loo Palace in Apeldoorn in the Netherlands. The castle was built as a hunting lodge and is surrounded by a moat. The castle is currently used by the Dutch Royal Family as a country house and guest residence. It is not open for the public.

The castle was built in the 15th century. In 1684, the castle and the surrounding land was bought by William III of Orange. On this land, he had Het Loo Palace built. The castle was used by the court, among other things as an apothecary. In the 19th century the castle came in the hands of Louis Napoleon who filled up the moat. Queen Wilhelmina of the Netherlands had the castle and the moat restored by architect Pierre Cuypers. Since 1968, the castle is owned by the Dutch state. Since 1973, it is a national heritage site. The castle is currently used by the Dutch Royal Family as a country house and guest residence.

The gardens of the castle have a statue pond, a maze made out of beech trews, and an outdoor bowling alley. The gardens can be visited in the months April and May.

De Hoop (Harderwijk) is a tourist attraction, one of the Windmills in 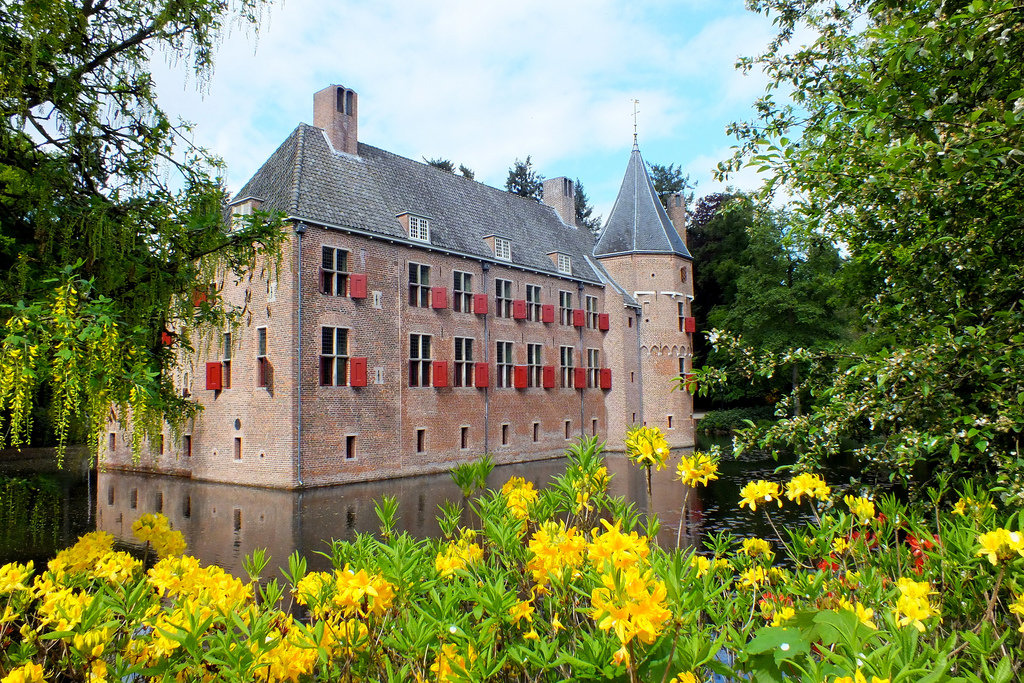 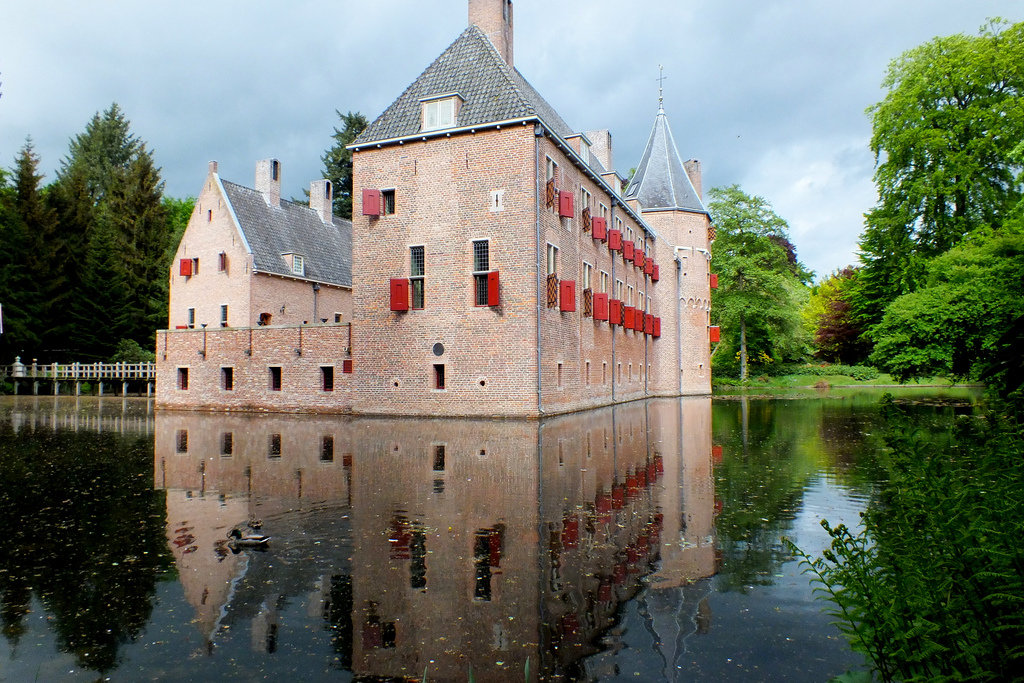 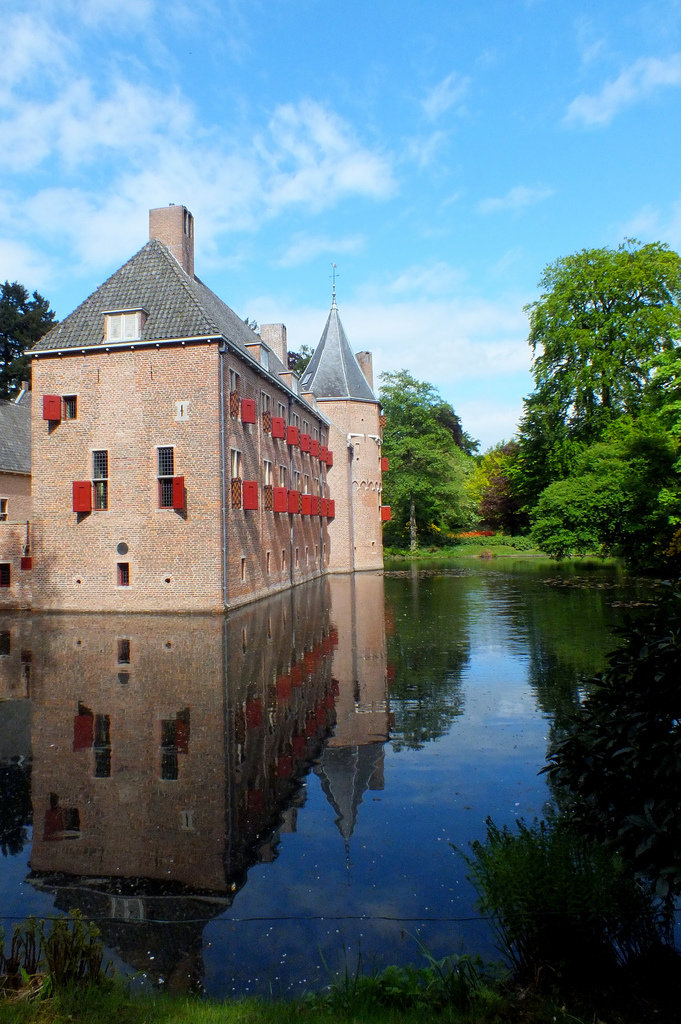 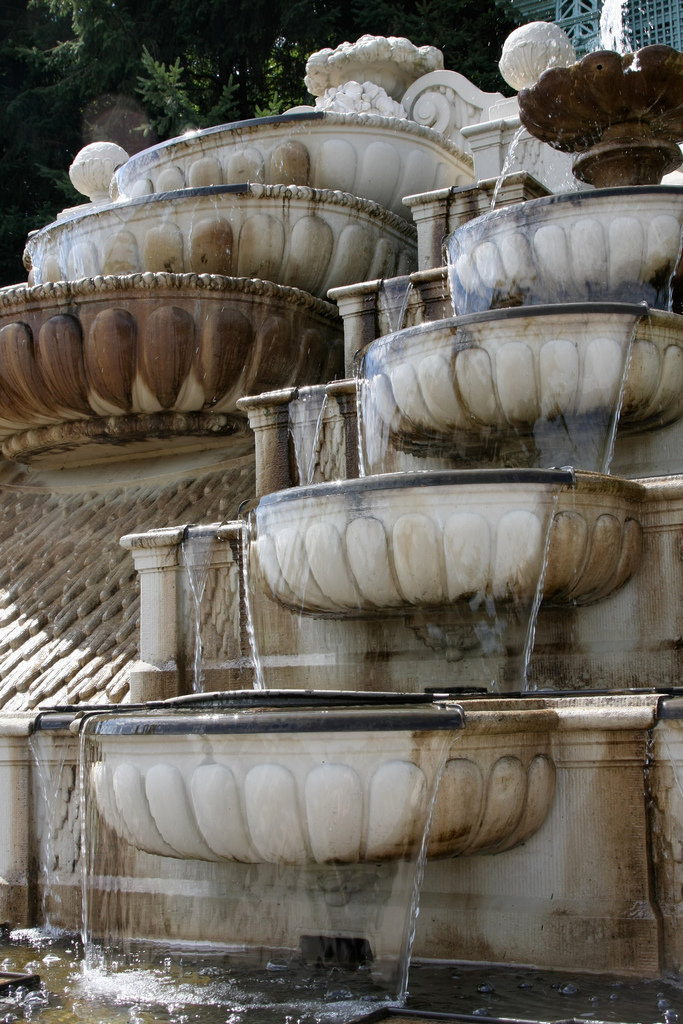