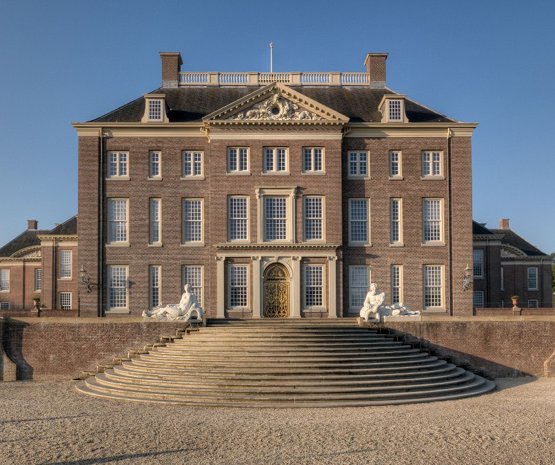 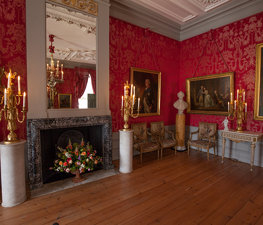 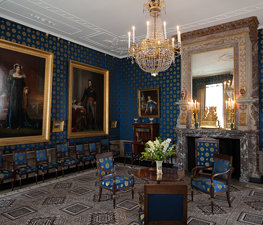 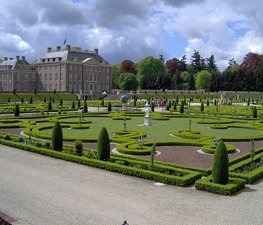 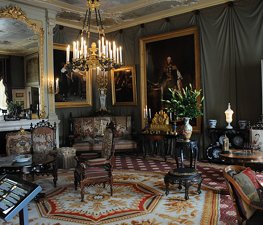 Paleis Het Loo (English: "Palace The Woods") is a palace in Apeldoorn, Netherlands. The symmetrical Dutch Baroque building was designed by Jacob Roman and Johan van Swieten and was built between 1684 and 1686 for stadtholder-king William III and Mary II of England. The garden was designed by Claude Desgotz.

The Dutch Baroque architecture of Het Loo takes pains to minimize the grand stretch of its construction, so emphatic at Versailles, and present itself as just a fine gentleman's residence. Het Loo is not a palace but, as the title of its engraved portrait (illustration, below) states, a "Lust-hof" (a retreat, or "pleasure house"). Nevertheless, it is situated entre cour et jardin ("between court and garden") as Versailles and its imitators, and even as fine Parisian private houses are. The dry paved and gravelled court, lightly screened from the road by a wrought-iron grill, is domesticated by a traditional plat of box-bordered green, the homey touch of a cross in a circle you'd find in a bougeois garden. The volumes of the palace are rhythmically broken in their massing. They work down symmetrically, expressing the subordinate roles of their use and occupants, and the final outbuildings in Marot's plan extend along the public thoroughfare, like a well-made and delightfully regular street.

The "Great Garden" lies privately behind. This Dutch Baroque Garden, when miscalled the "Versailles of Holland" serves to show more differences than similarities, still within the Baroque general formula established by André Le Nôtre: perfect symmetry, axial layout with radiating gravel walks, parterres with fountains, basins and statues. The garden as it appears in the engraving (illustration) was designed by Le Nôtre's nephew, Claude Desgotz. In his military and diplomatic career, William of Orange was the European opponent of Louis XIV, the commander of the combined forces countering those of absolute power and Roman Catholicism. André Le Nôtre's main axis at Versailles, continued by the canal, runs up to the horizon. Daniel Marot and Desgotz's Het Loo garden does not dominate the landscape as Louis' German imitators do, though in his idealized plan (engraving, left), Desgotz extends the axis. The main garden, with conservative rectangular beds instead of more elaborately shaped ones, is an enclosed space surrounded by raised walks, as a Renaissance garden might be, tucked into the woods for private enjoyment, the garden not of a king but of a stadhouder. At its far end a shaded crosswalk of trees disguised the central vista. The orange trees set out in wooden boxes and wintered in an Orangery, which were a feature of all gardens, did double duty for the House of Orange-Nassau.

Outside the garden there are a few straight scenic avenues, for following the hunt in a carriage, or purely for the vista afforded by an avenue. Few of the "green rooms" cut into the woodlands in imitation of the cabinets de verdure of Versailles that are shown in the engraving actually got executed at Het Loo.

The patron of the Sun King's garden was Apollo. Peter the Great would opt for Samson, springing the jaws of Sweden's heraldic lion. William opted for Hercules.

In the 18th century, William III’s baroque garden as seen in the engraving was swept away for a landscape park in the English taste.

Restoration of the garden

In 1960 Queen Wilhelmina declared that when she died the palace would go to the State. It did in 1962, when Wilhelmina died at Het Loo Palace. After a thorough restoration it now houses a national museum and library devoted to the House of Orange-Nassau in Dutch history. Het Loo also now houses the Museum van de Kanselarij der Nederlandse Orden (Museum of the Chancery of the Netherlands Orders of Knighthood), and books and other material concerning decorations and medals form a separate section in the library.

The lost gardens of Het Loo were fully restored starting in 1970, in time to celebrate its tricentennial in 1984. Its new brickwork, trelliswork and ornaments are as raw as they must have been in 1684 and will mellow with time.

Nico Pitney
"On a sunny day, a day trip to Paleis Het Loo is beautiful. There is a palace over 300 years old and great gardens to explore – really find out how a Dutch royal family lived."

Krisztina Martina Varsányi
Begin your tour at the "stall no 1", walk to the palace and enjoy the garden. Beautiful! 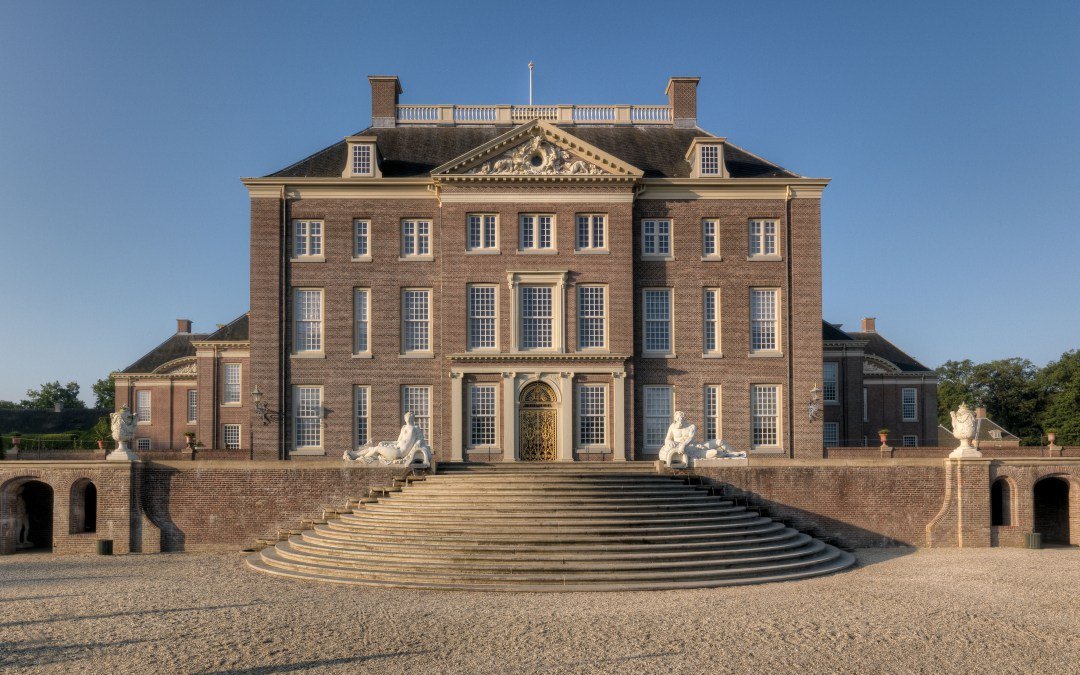 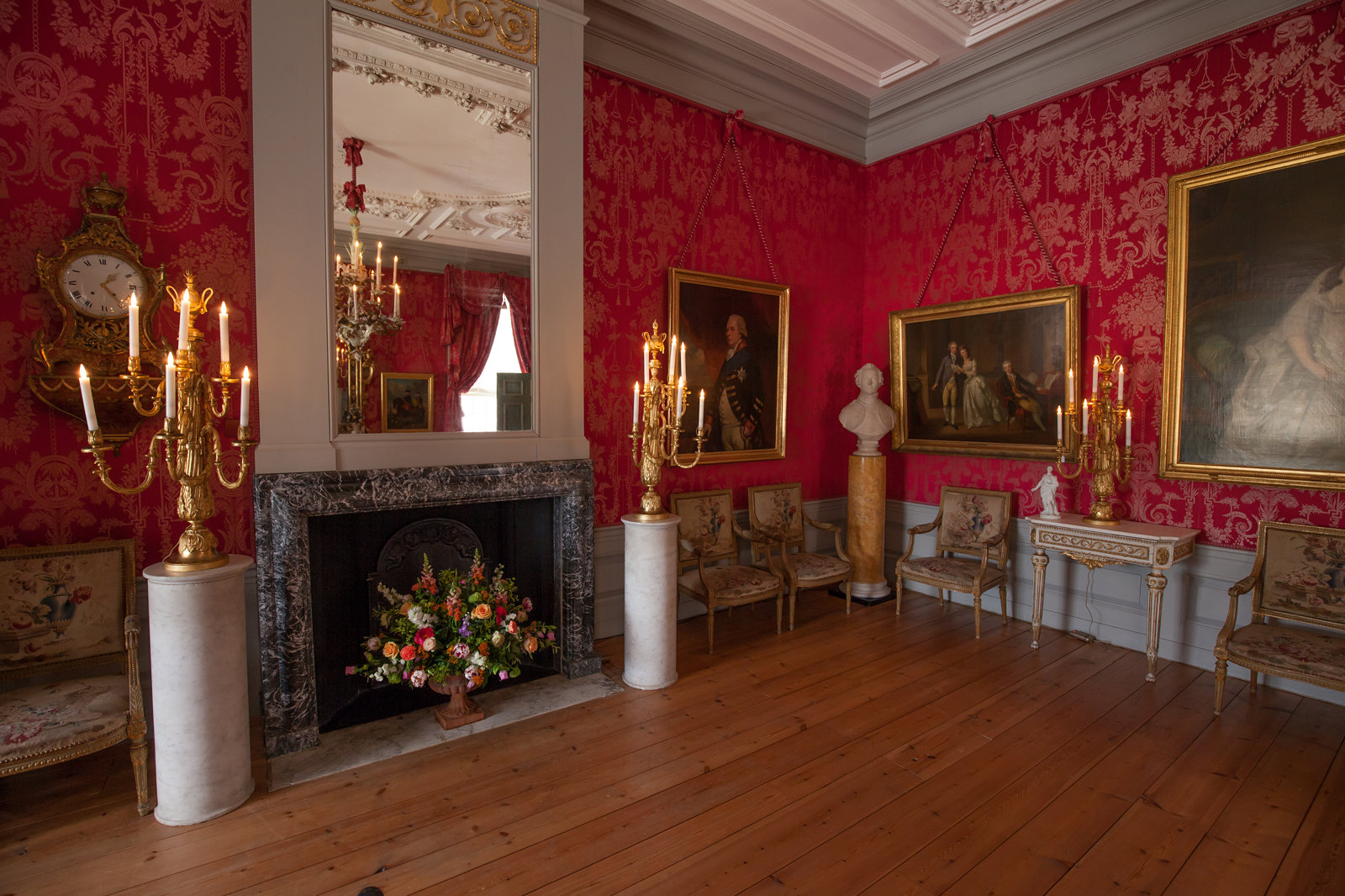 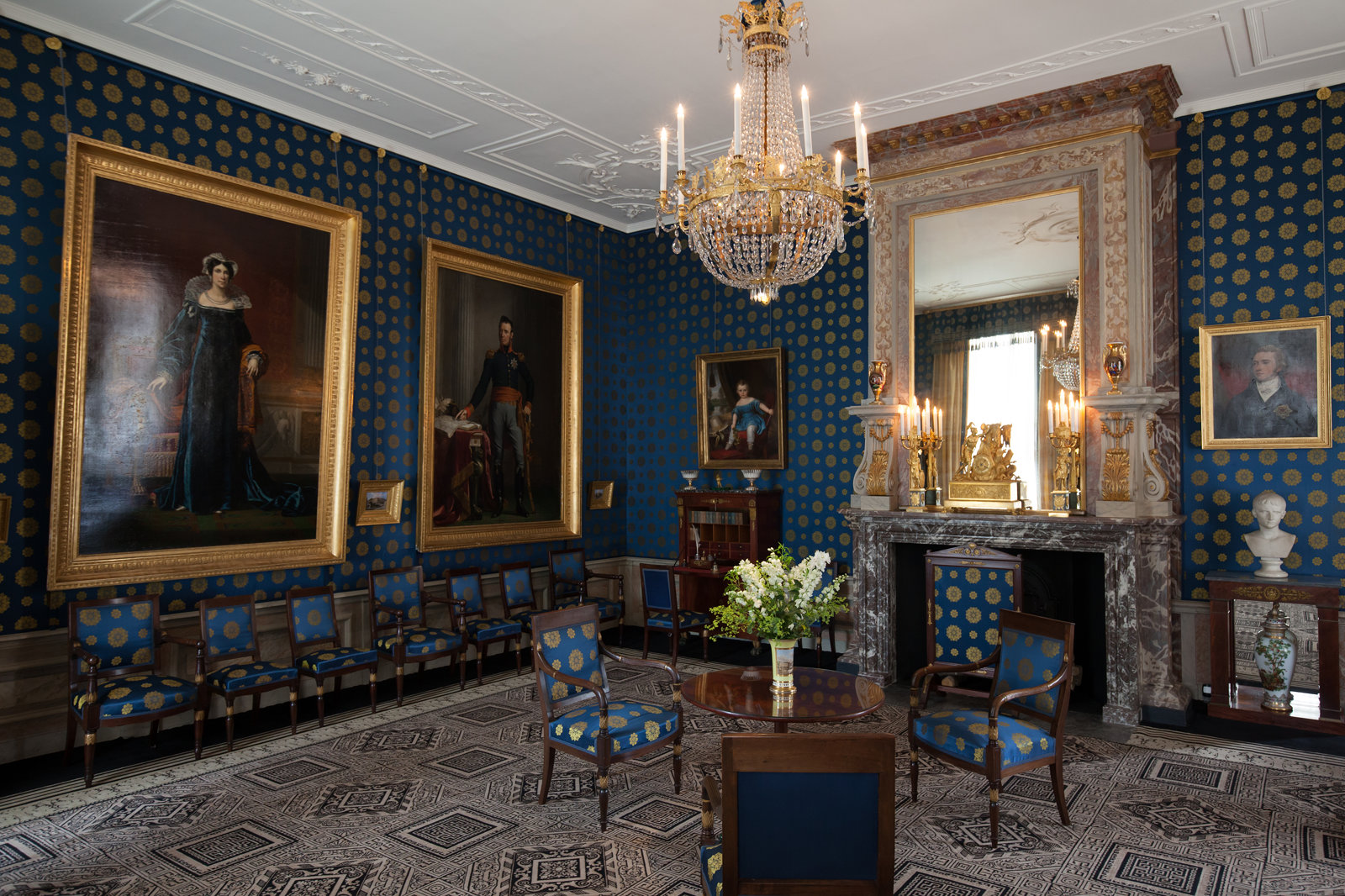 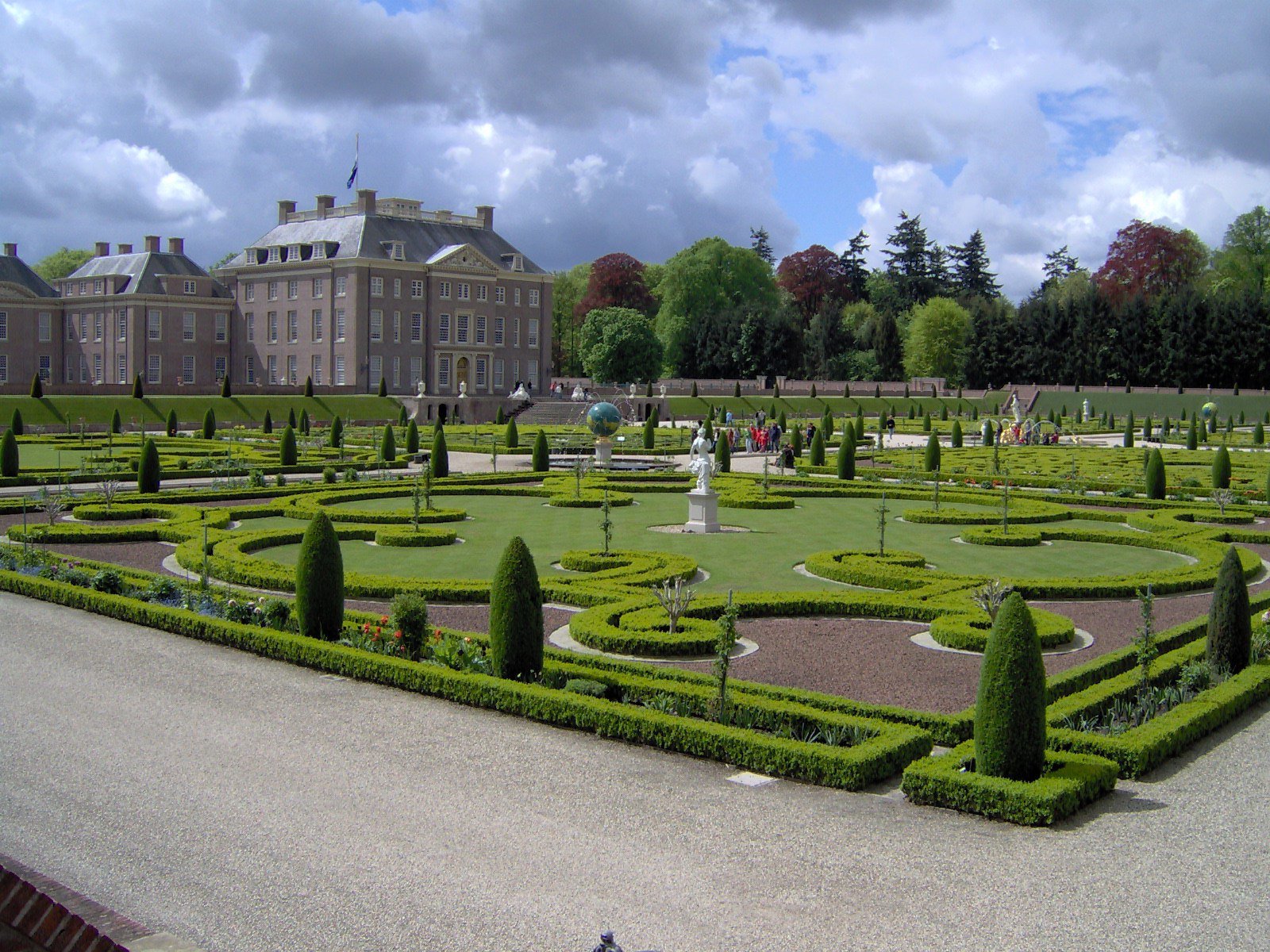 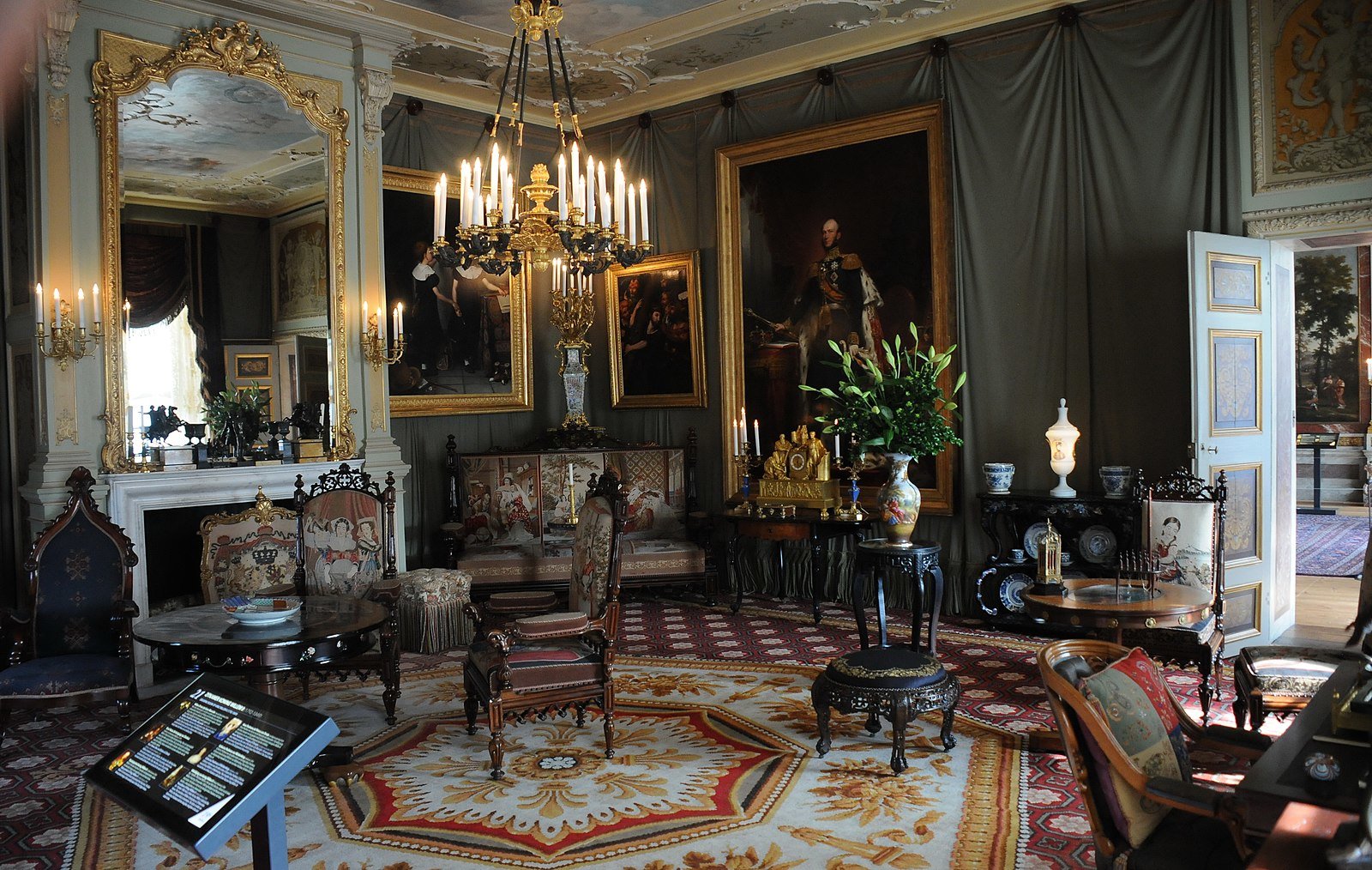 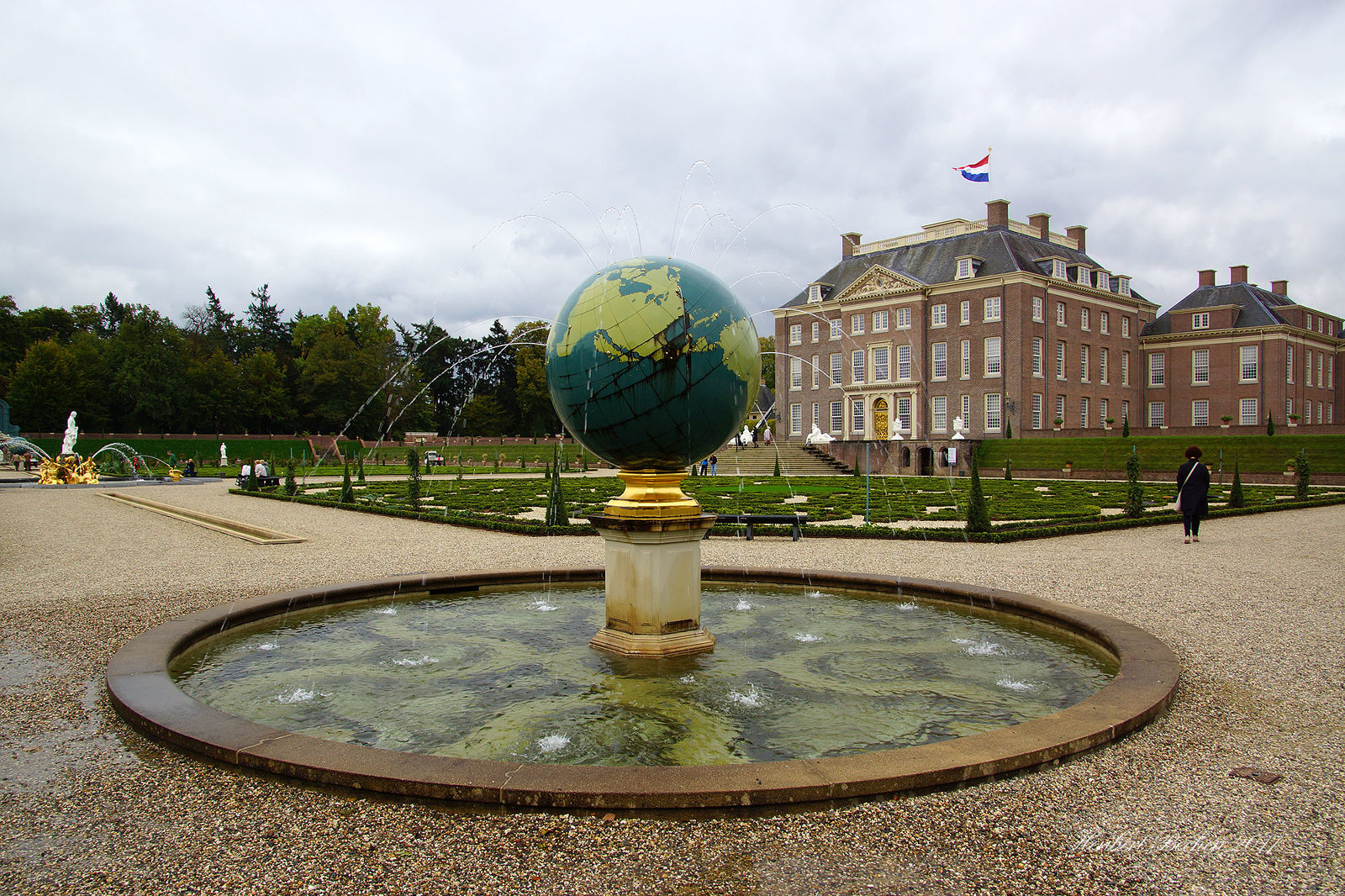 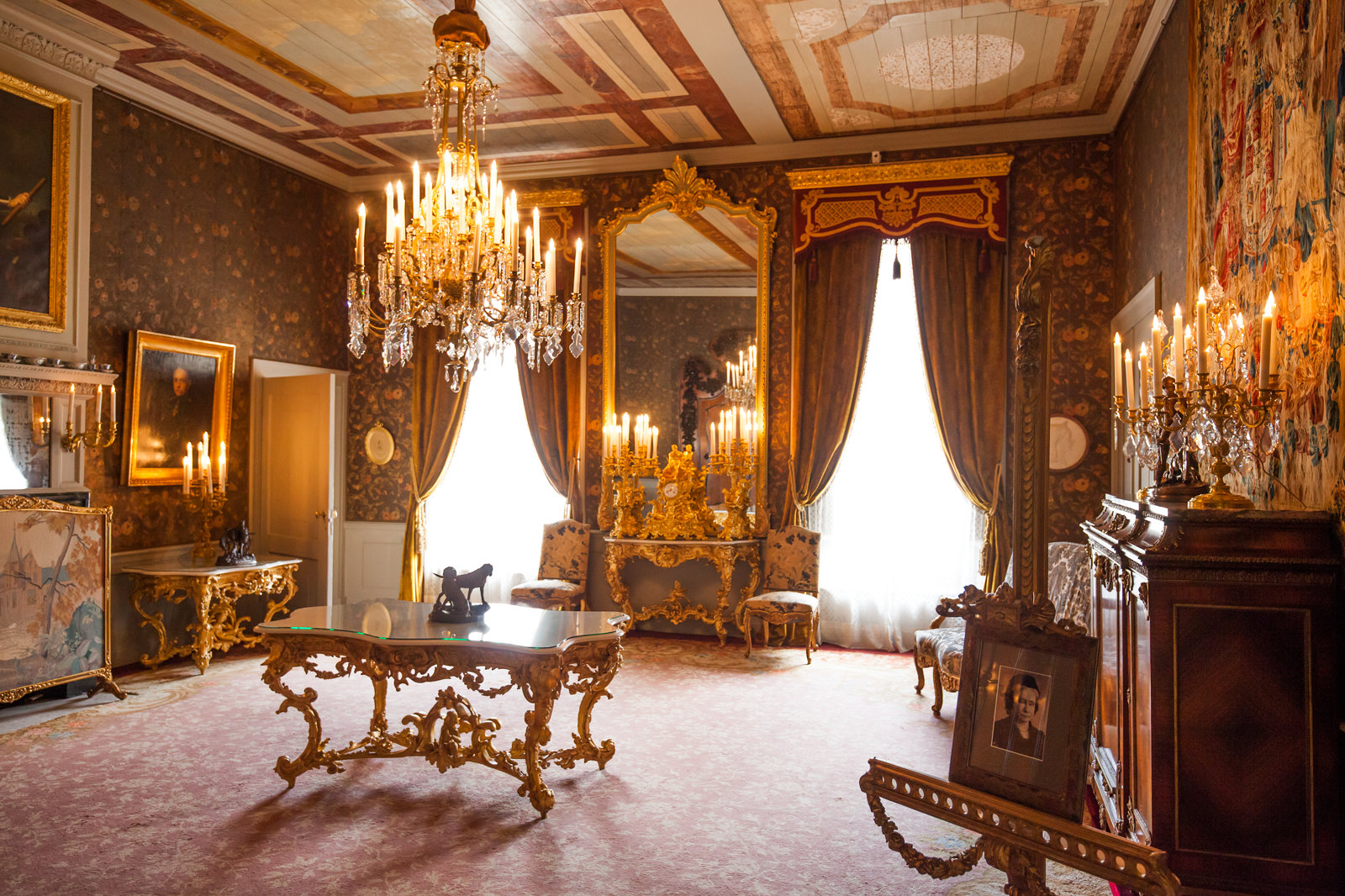 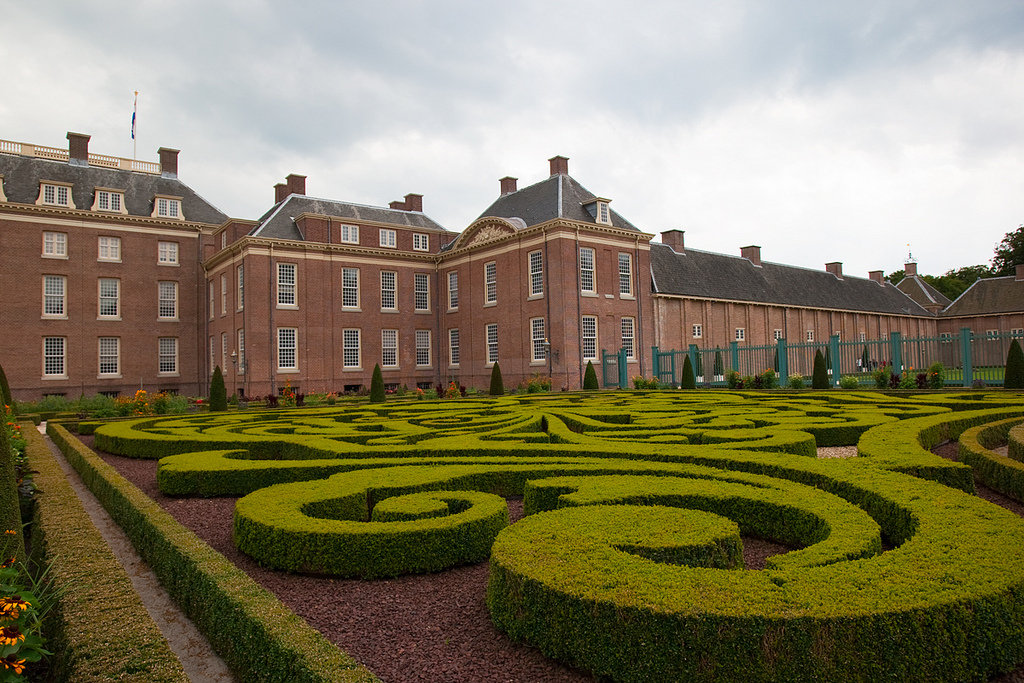 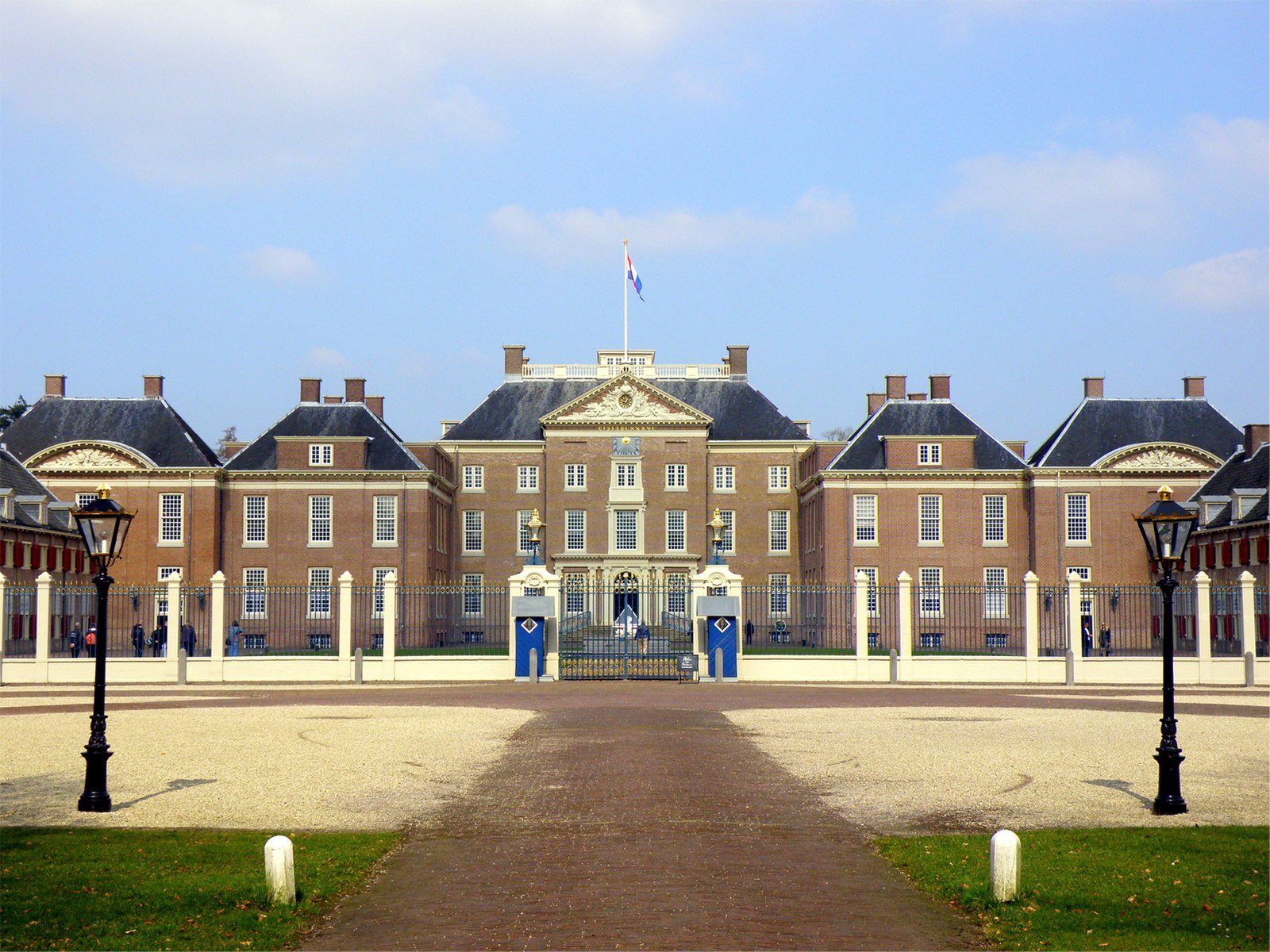 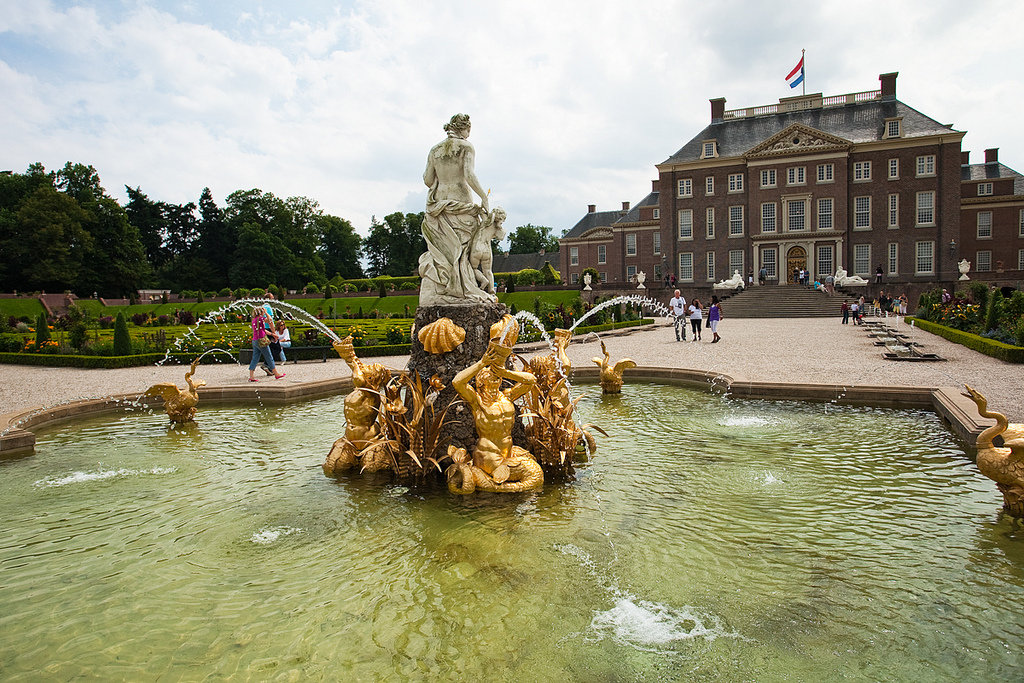 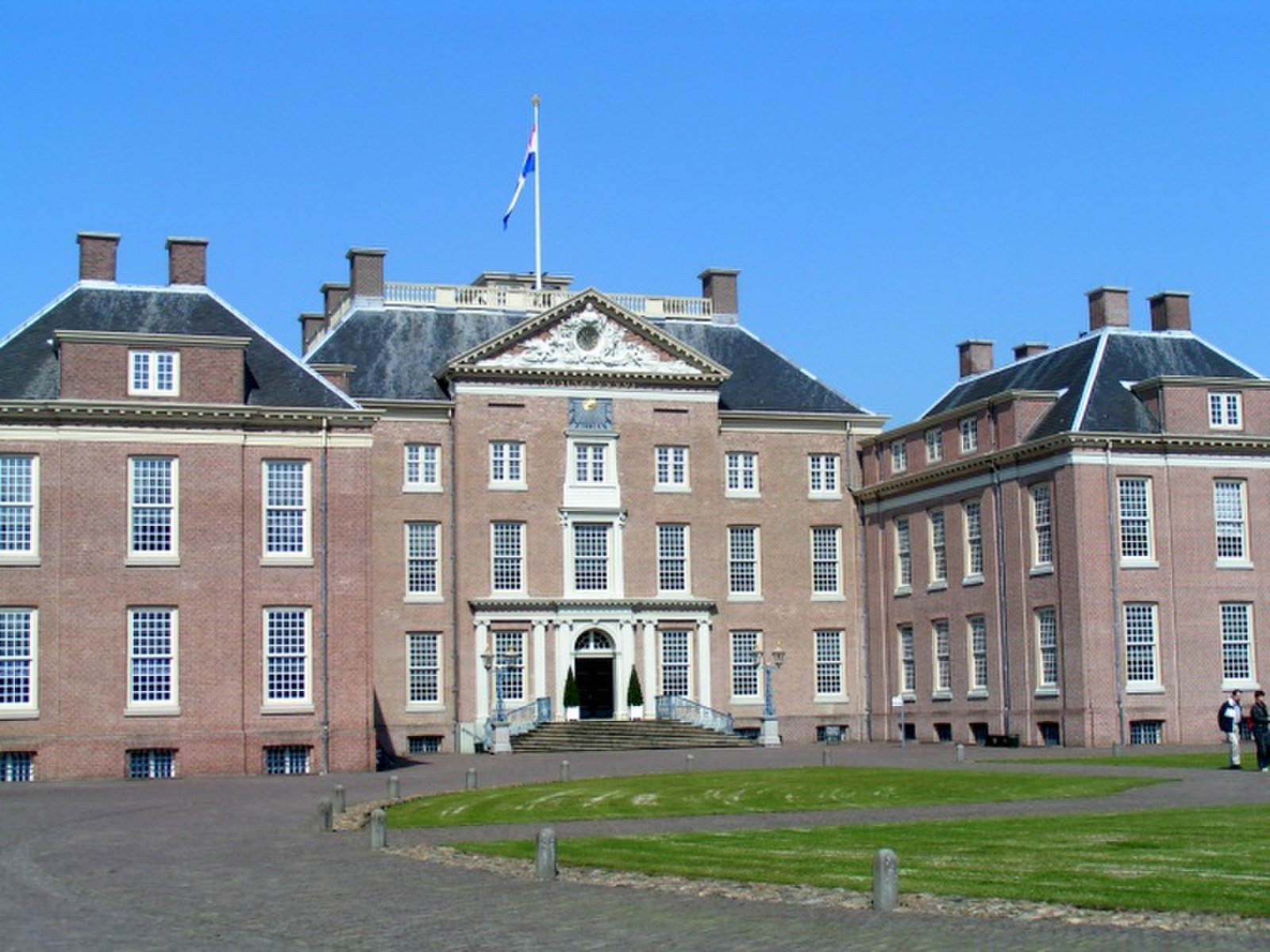 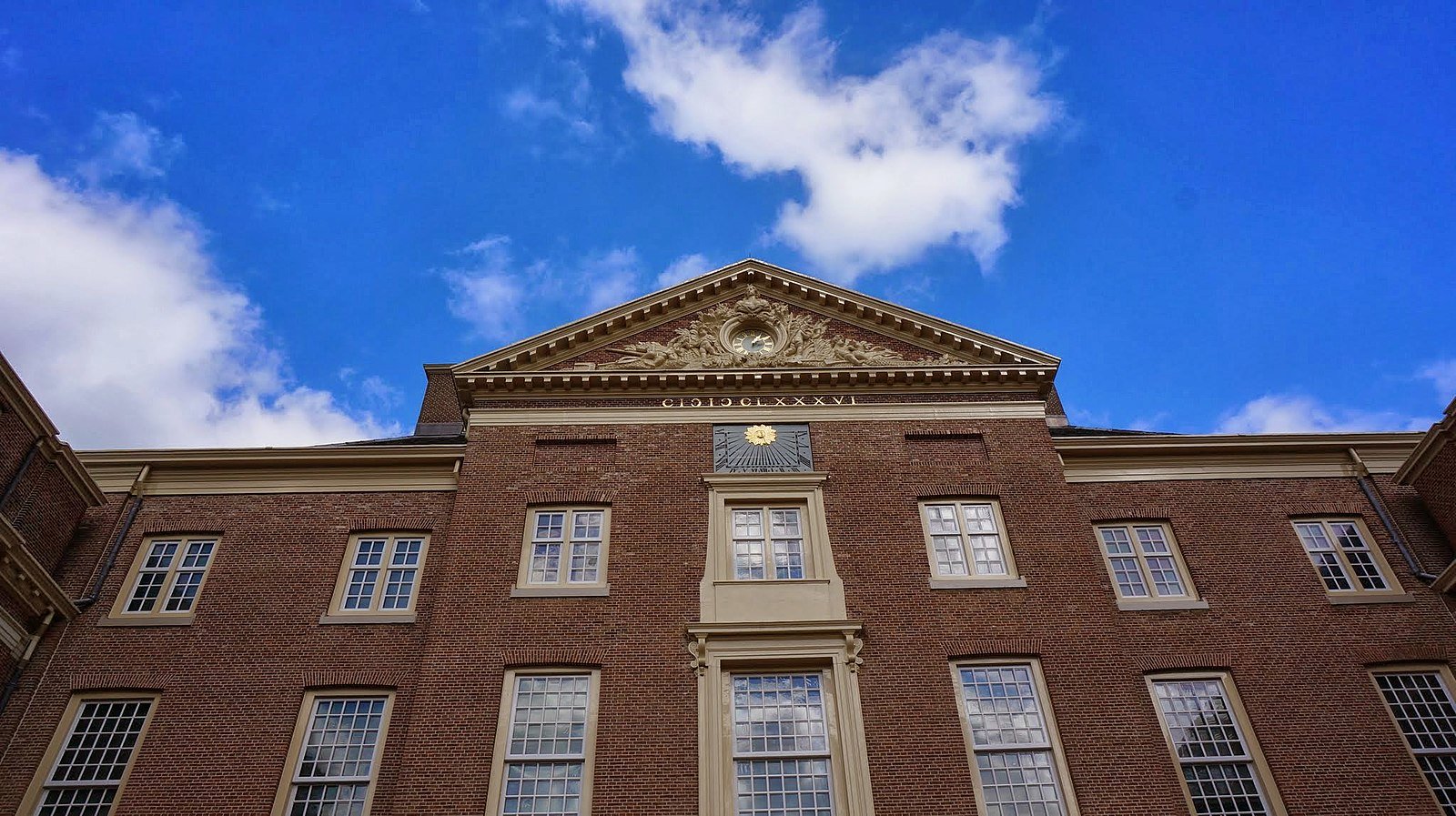 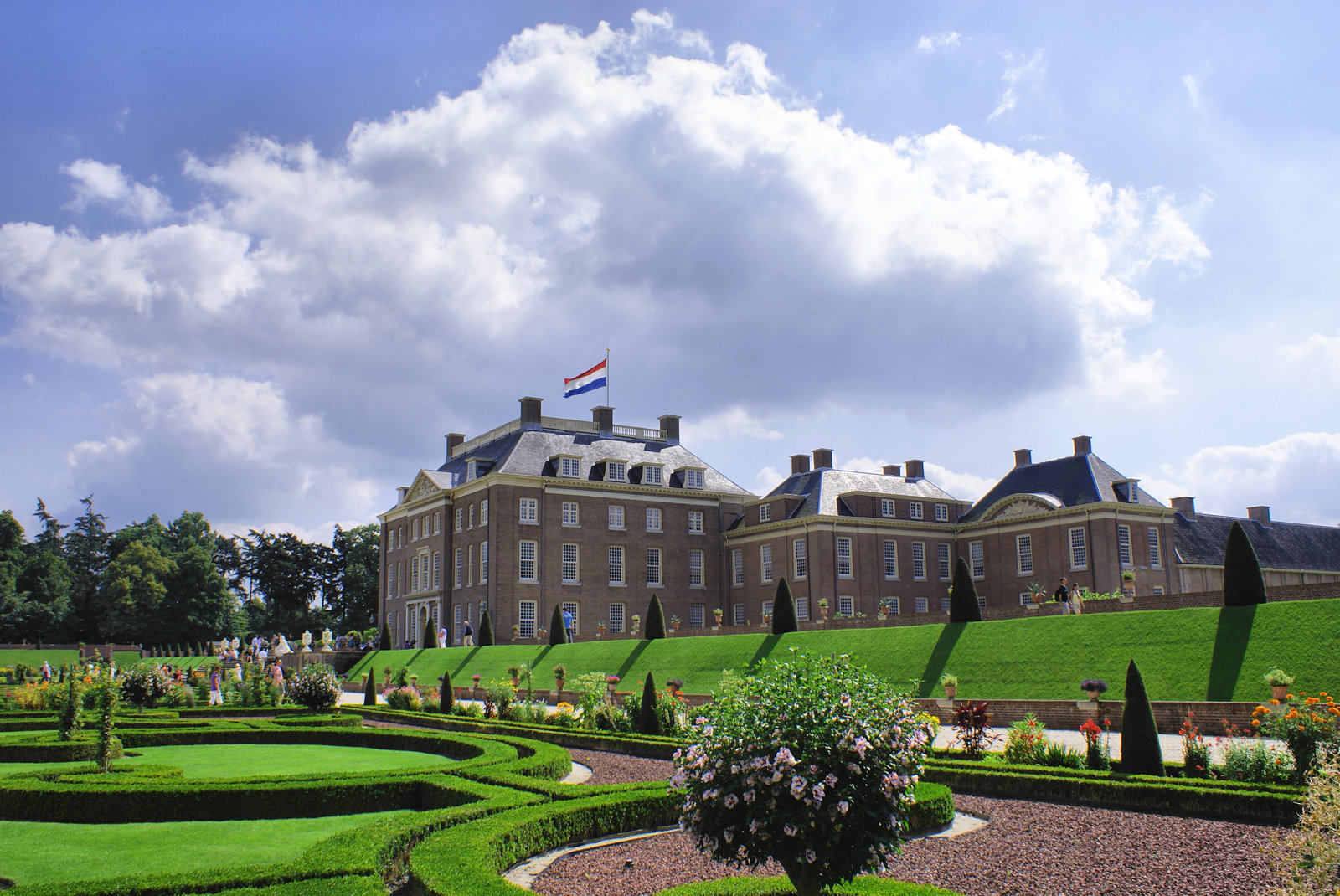 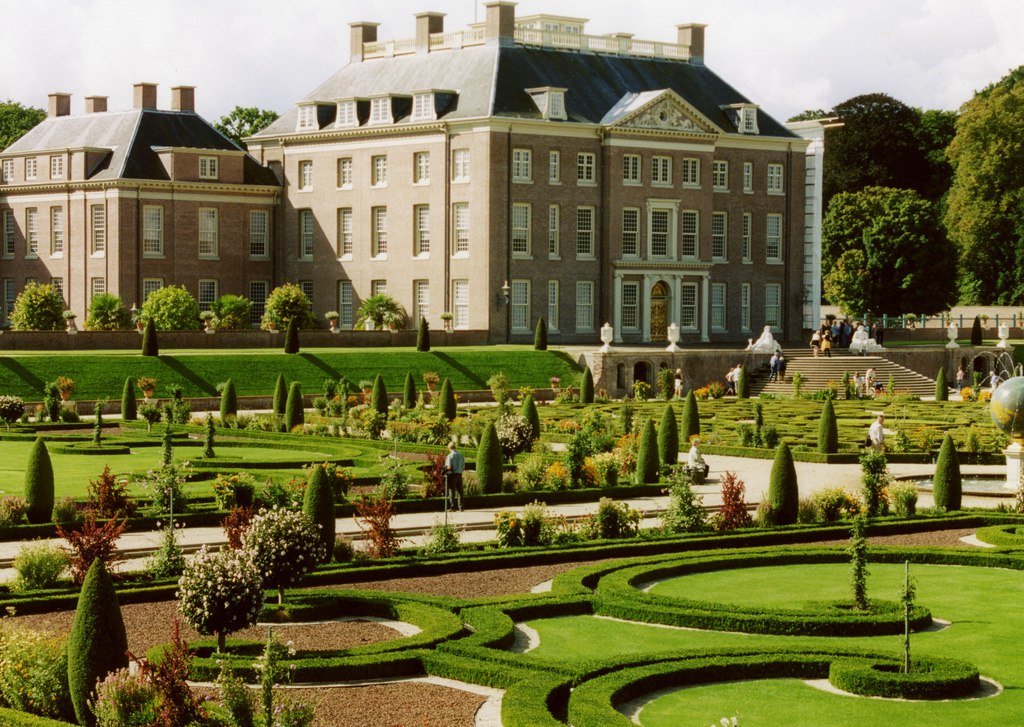 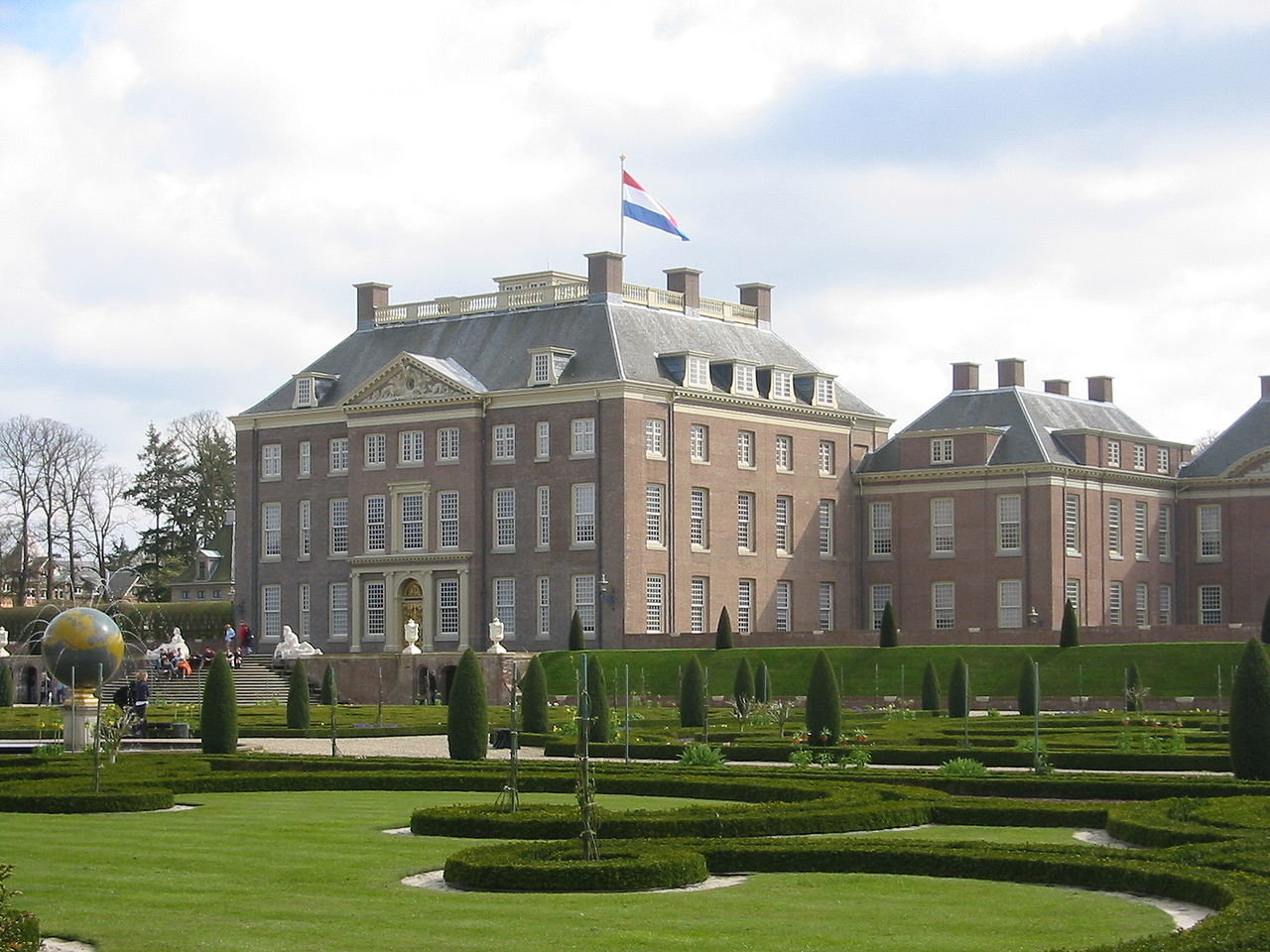 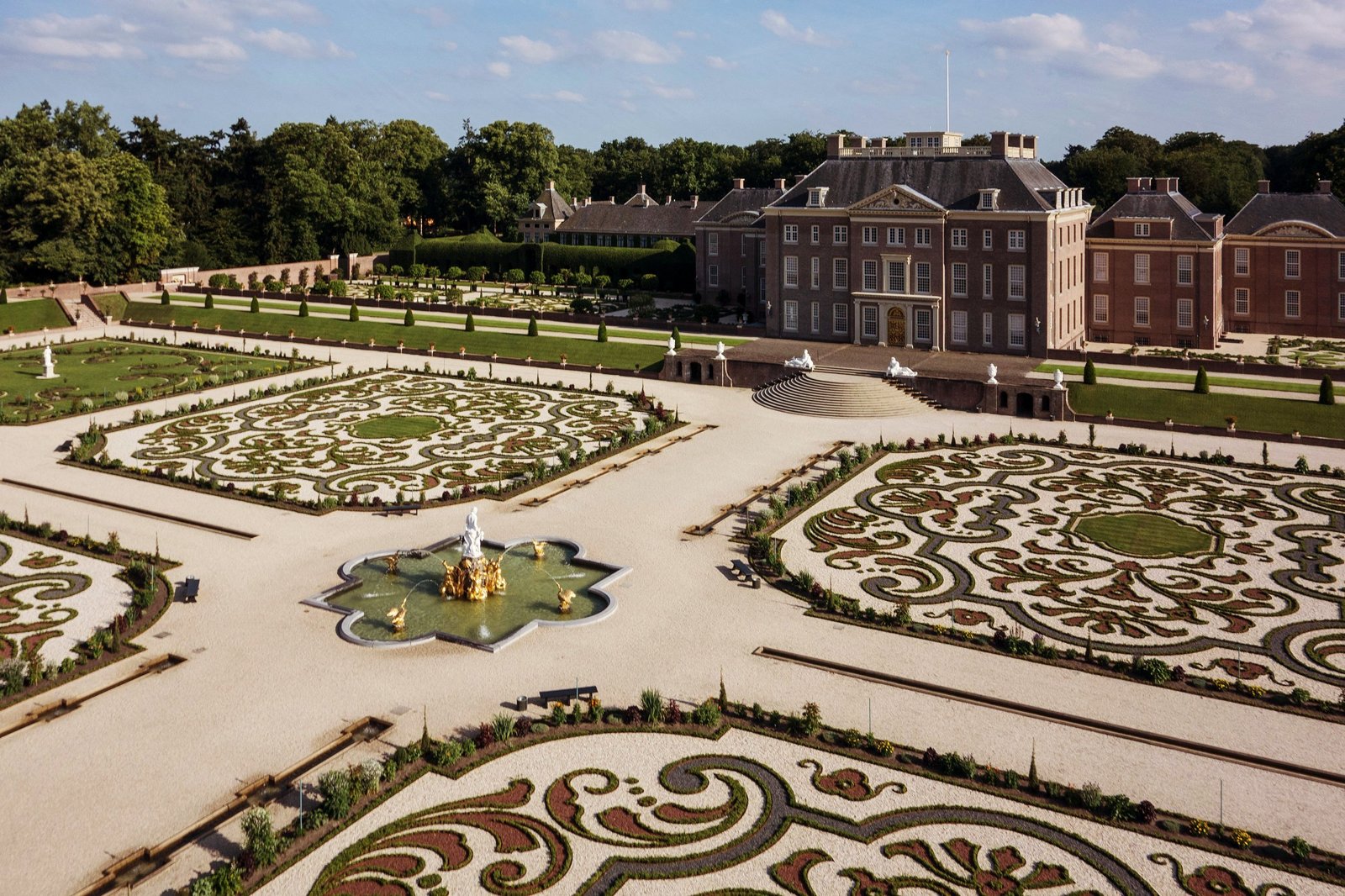 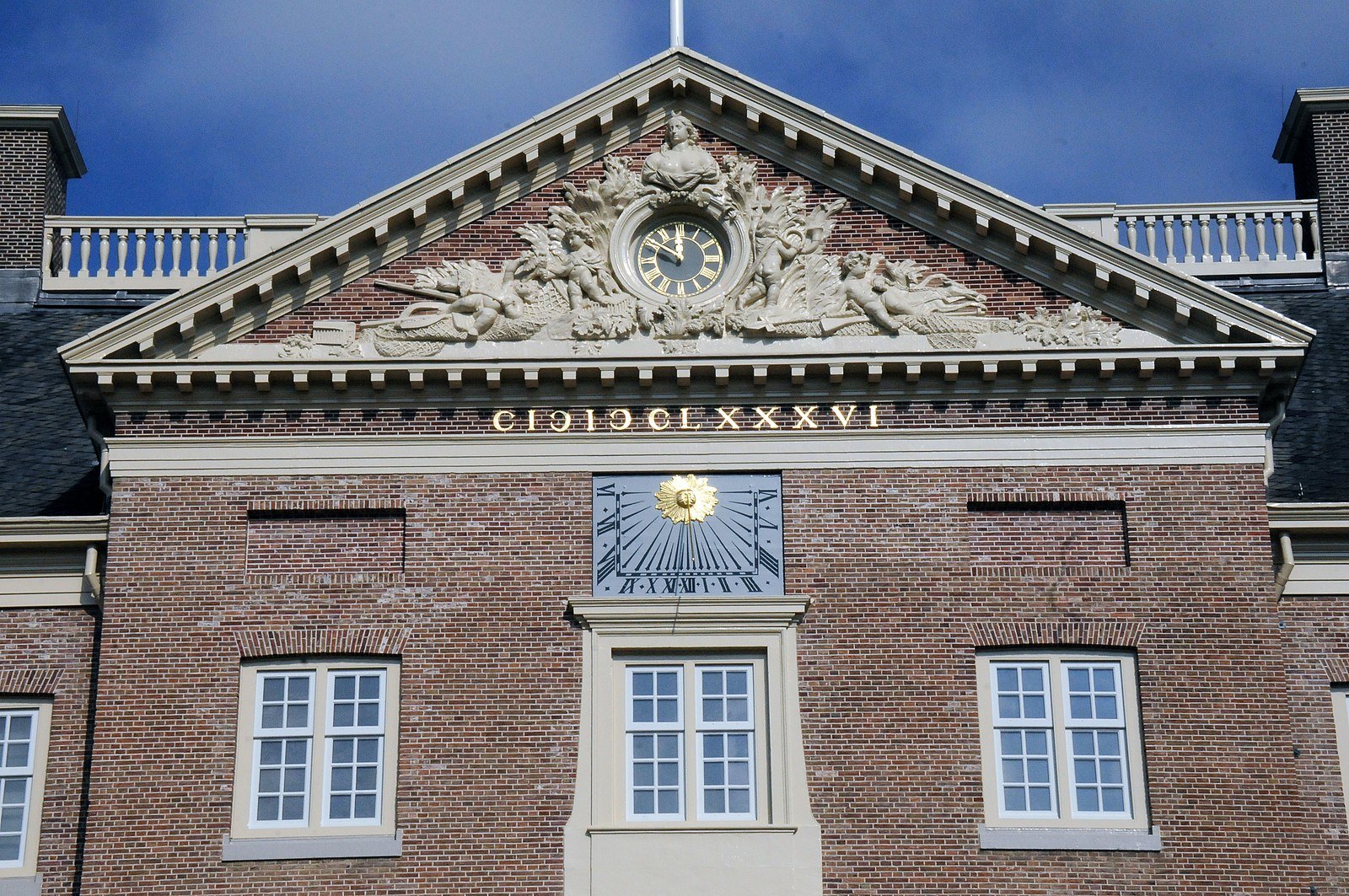 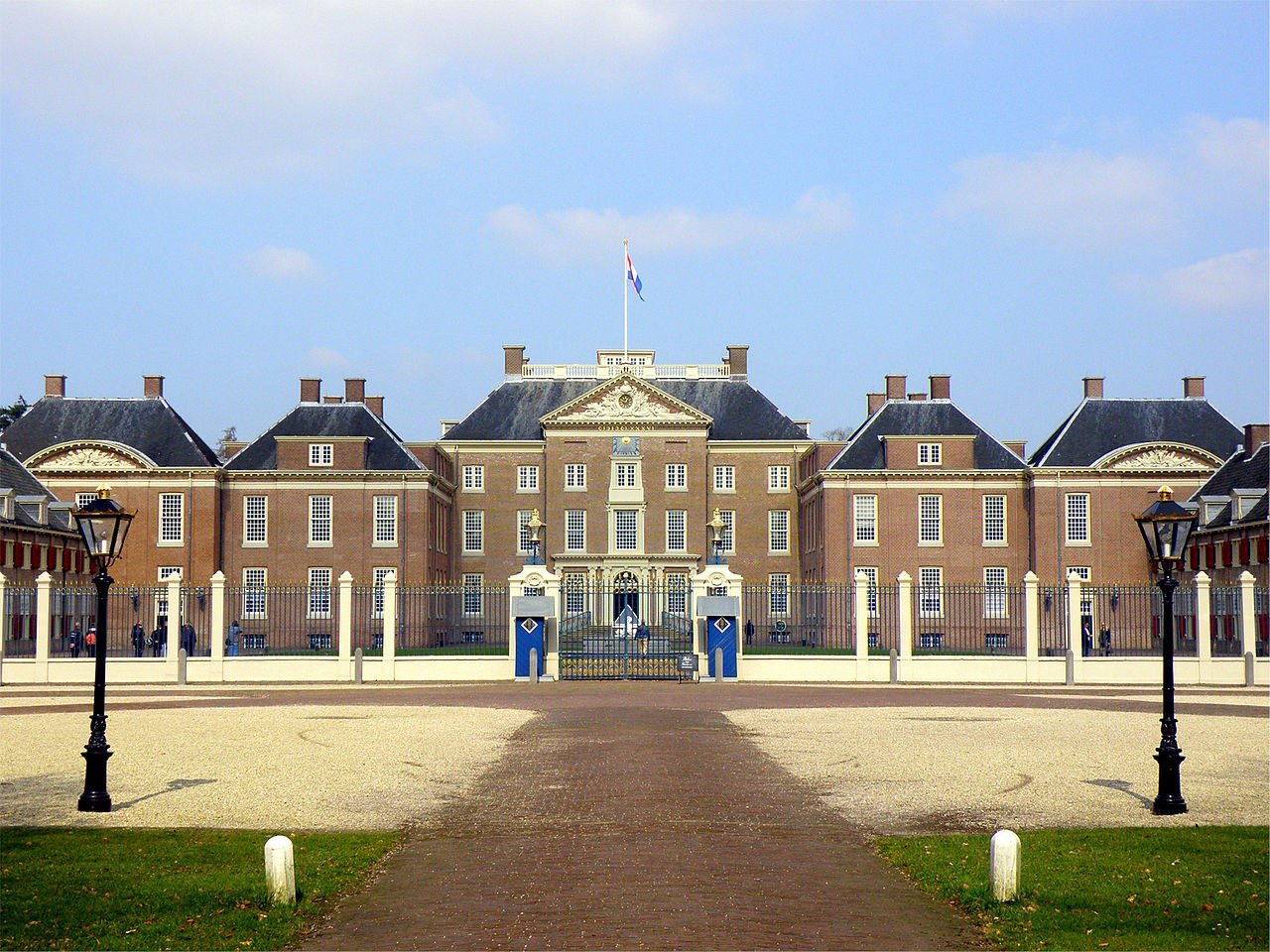 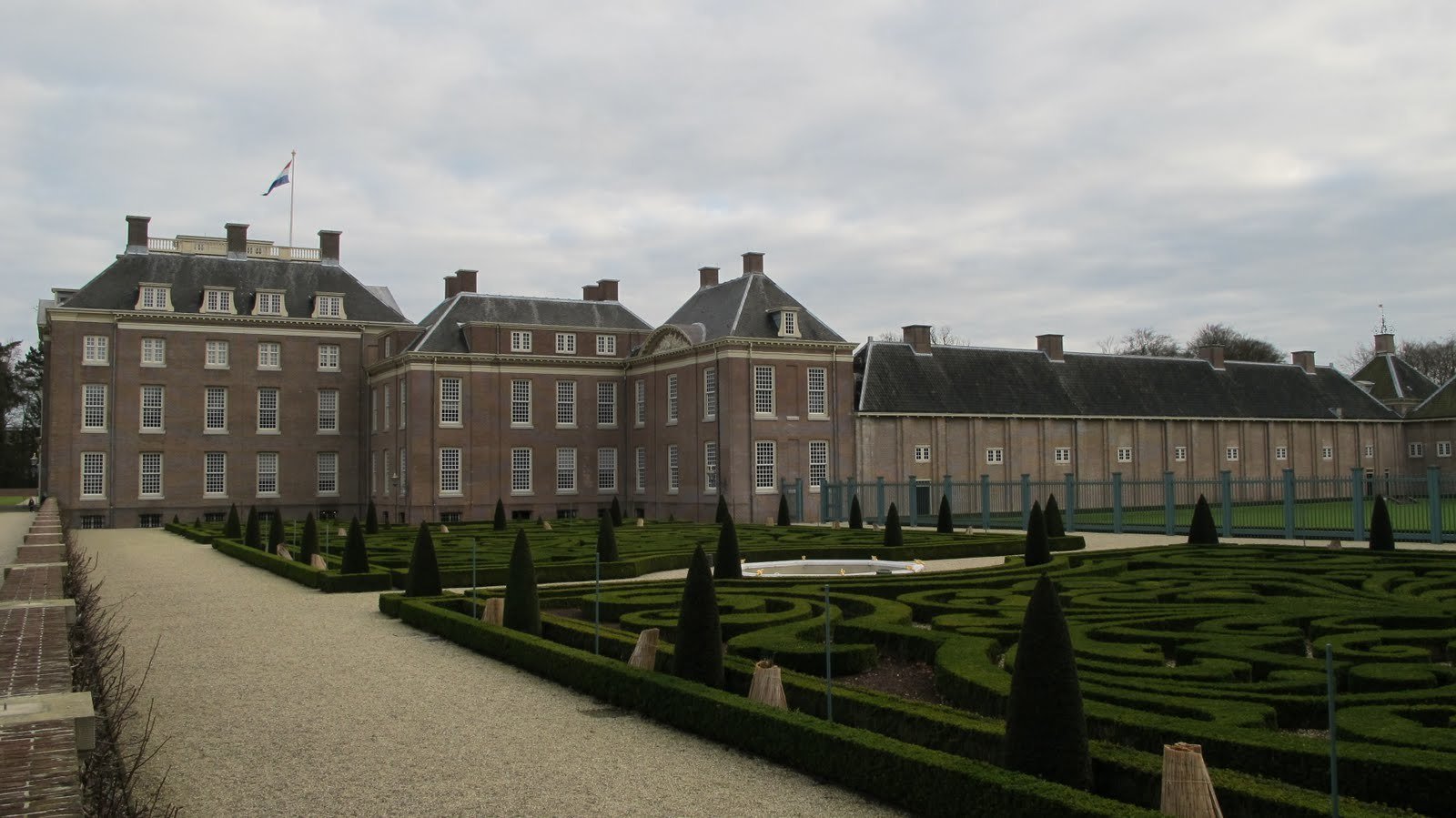 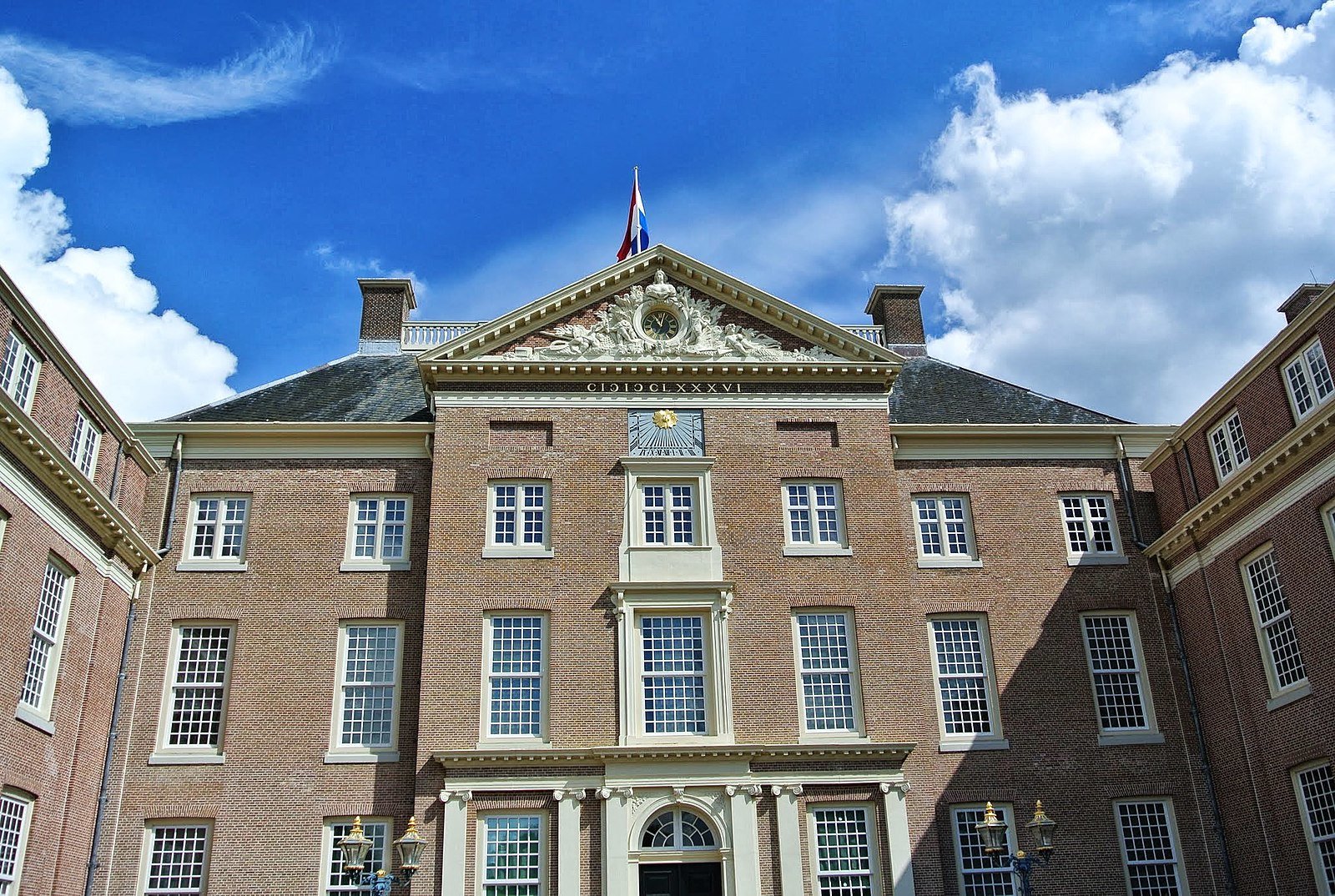 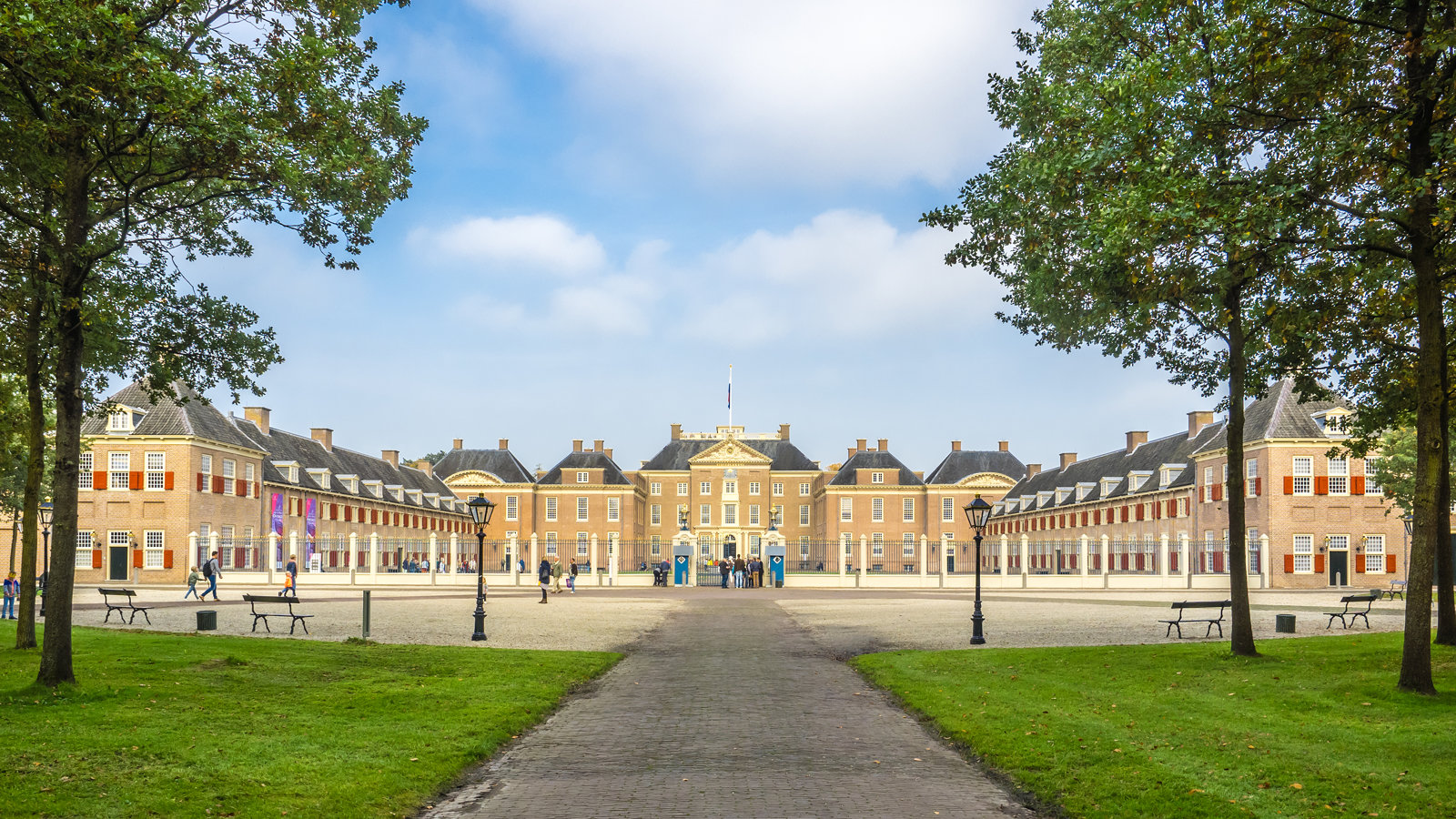