×
What are you looking for?
See all results
Military memorials and cemeteries in Vuchtse Hoeven 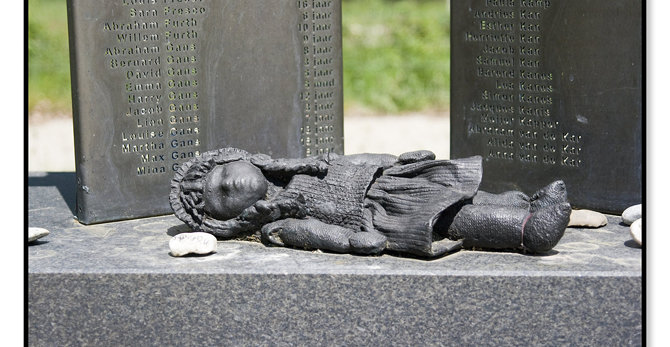 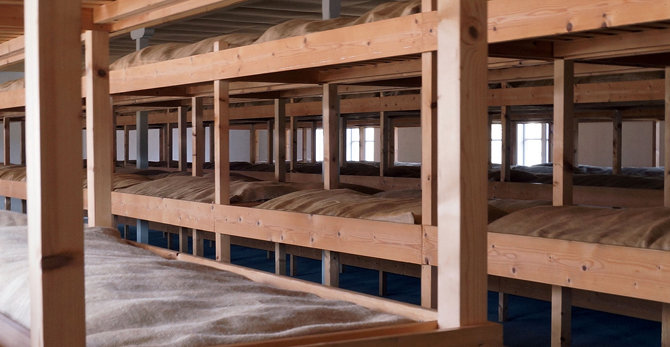 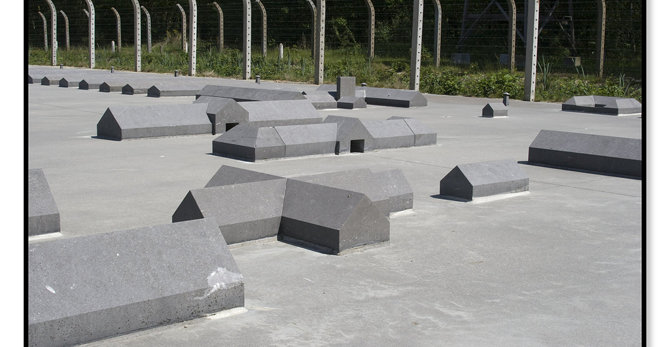 Herzogenbusch was, with Natzweiler-Struthof in occupied France, the only concentration camp run directly by the SS in western Europe outside of Germany. The camp was first used in 1943 and held 31,000 prisoners. 749 prisoners died in the camp, and the others were transferred to other camps shortly before the camp was liberated by the Allied Forces in 1944. After the war the camp was used as a prison for Germans and Dutch Collaborators. Today there is a visitors' center with exhibitions and a national monument remembering the camp and its victims. The camp is now a museum.

During World War II, Nazi Germany occupied the Netherlands (1940–1945). The Nazis transported Jewish and other prisoners from the Netherlands via the transit camps Amersfoort and Westerbork to concentration camps such as Auschwitz and Bergen-Belsen.Шаблон:Citation needed When Amersfoort and Westerbork appeared to be too small to handle the large amount of prisoners, the Schutzstaffel (SS) decided to build a concentration camp in Vught near the city of 's-Hertogenbosch.

The building of the camp at Herzogenbusch, the German name for 's-Hertogenbosch, started in 1942. The camp was modelled on concentration camps in Germany. The first prisoners, who arrived in 1943, had to finish the construction of the camp; it was used from January 1943 until September 1944. During this period, it held nearly 31,000 prisoners: Jews, political prisoners, resistance fighters, Gypsies, Jehovah’s Witnesses, homosexuals, homeless people, black market traders, criminals, and hostages.

Due to hunger, sickness, and abuse, at least 749 men, women and children died there. Of these, 329 were murdered at an execution site just outside the camp. When allied forces were approaching Herzogenbusch, the camp was evacuated and the prisoners were transferred to concentration camps further east. When the camp was liberated in September 1944, by the 4th Canadian Armored Division and the 96th Battery of the 5th Anti-Tank Division, the camp was almost deserted.Шаблон:Citation needed

In the first years after the war, the camp was used for the detention of Germans, Dutch SS men, alleged collaborators and their children, and war criminals. At first, they were guarded by allied soldiers, but shortly after by the Dutch.

A Jewish student, David Koker (b. 1921), lived with his family in Amsterdam until he was captured on the night of 11 February 1943 and transported to Vught camp. During his internment he wrote a diary, which was smuggled out of the camp in parts; it is now complete and conserved. It records events from 11 February 1943 until 8 February 1944. David wrote poems in his diary and taught Jewish children in the camp.

On 2 June 1944 he and his family were transported by train to Auschwitz-Birkenau. David got the chance to throw a letter from the train. The family was later tranported to the Groß-Rosen camp (Langenbielau).

Шаблон:Flagicon: Dear friends, we are now close to the border. It is disappointing, but we were prepared and full of faith. I think a lot about you. ... I have all my dearest possessions with me: my letters and photos. When will we see each other again? That will take a long time. But we shall survive. ... Lots of love everyone, thanks for everything. Goodbye.

David's mother and brother Max survived the war, but David died during a transport of sick people to Dachau in 1945.

After her last diary entry, in early July 1943, Helga Deen was deported to Sobibór extermination camp and murdered. She was 18 years old.

The first commander of Herzogenbusch was 39-year-old Karl Chmielewski. During the first few months, the camp was poorly run: prisoners didn't receive meals, the sick were barely treated, and the quality of drinking water was very low.Шаблон:Citation needed Subsequently, many died during Chmielewski’s reign.Шаблон:Citation needed He was sacked in 1943 for stealing from the camp on a large scale. In 1961 he was sentenced to life imprisonment for his role in the concentration camps.

The second commander was 40-year-old Adam Grünewald. Immediately after assuming command over the camp, he set very strict rules.Шаблон:Citation needed In January 1944 he ordered that a group of female prisoners was to be put into one cell. This resulted in what has become known as the Bunker Tragedy: twelve of the women packed into the cell died during the night. His superiors, unhappy that this tragedy was leaked to the press, brought him before an SS judge and he was sent to the Russian front as a common soldier. He was killed in battle in 1945.

The execution site near the camp is now a national monument, with a wall bearing the names of all those who died there. The wall has suffered numerous acts of vandalism: Swastikas were drawn on the wall, using tar, which has seeped into the stone and is impossible to remove.

The camp was partially demolished after the war. The grounds now house an educational museum about the camp (known in Dutch as Nationaal Monument Kamp Vught), a Dutch military base called Van Brederodekazerne, a neighbourhood of Maluku refugees, and a high security prison called Nieuw Vosseveld. Still, parts of the old camp remain. Central to the prison, the Bunker Tragedy bunker still stands. Large parts of the southern camp buildings are now used by the Dutch military, including the former SS Barracks that is shaped like a German cross.Шаблон:Citation needed 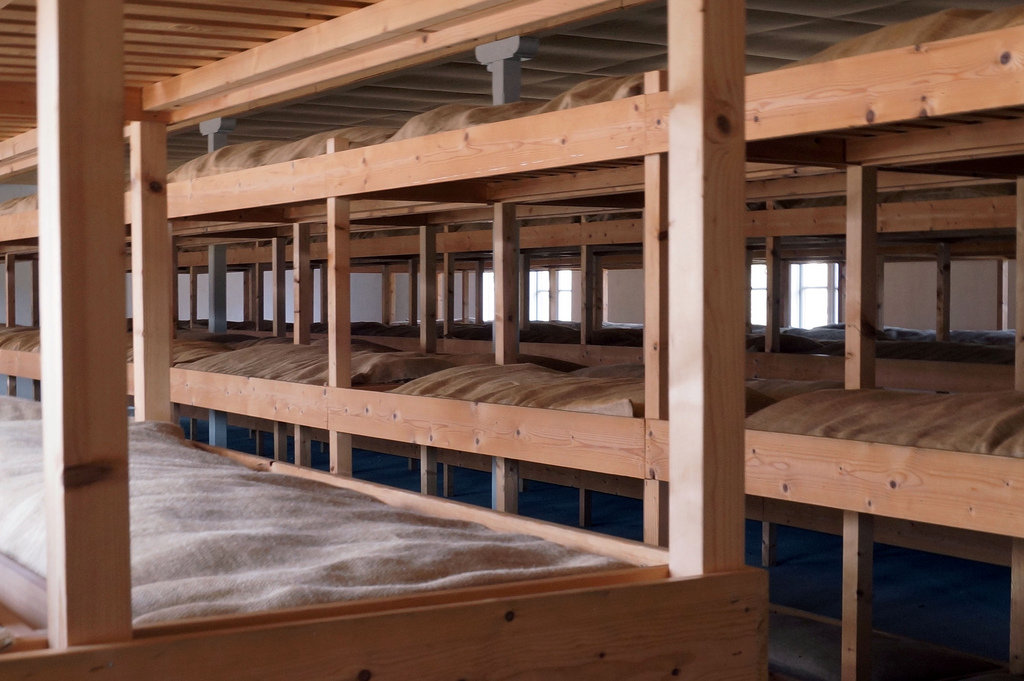 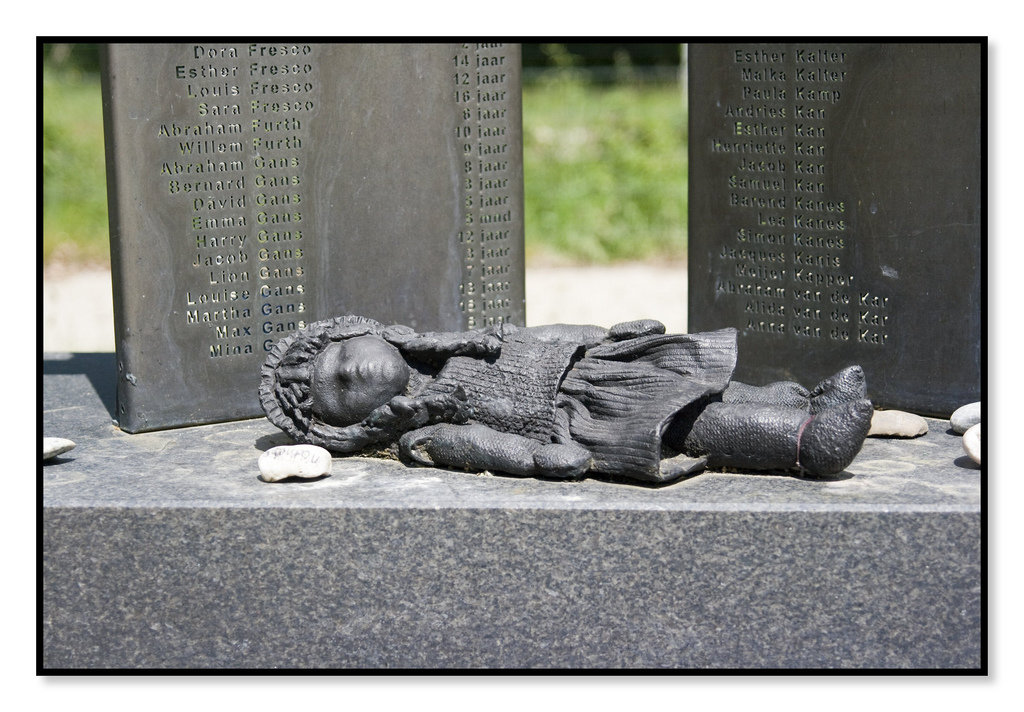 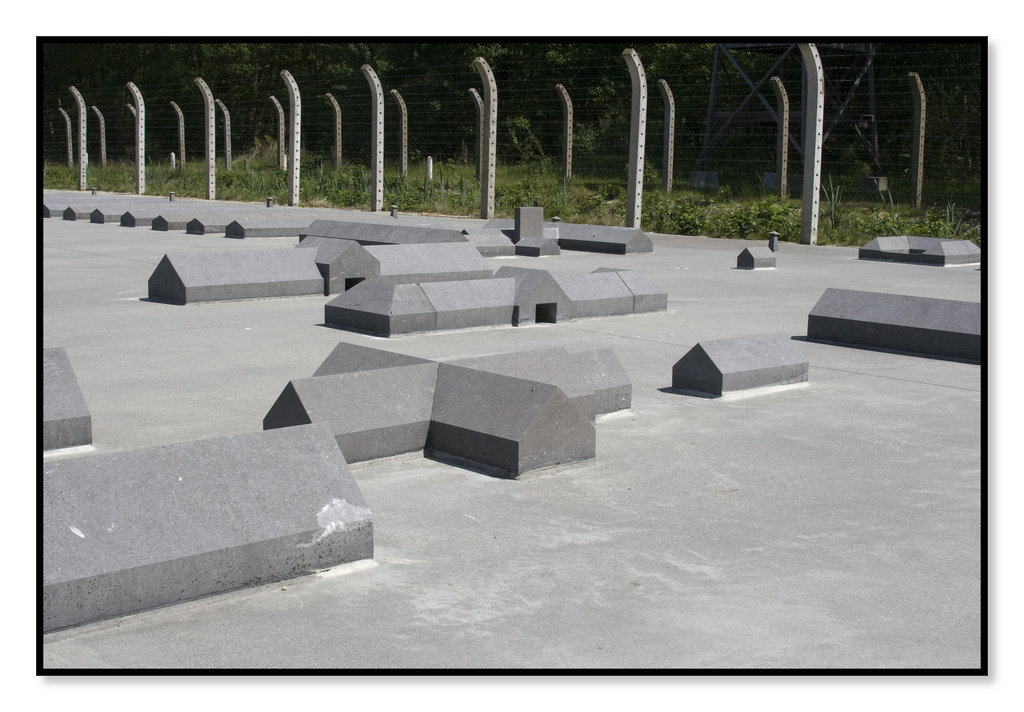 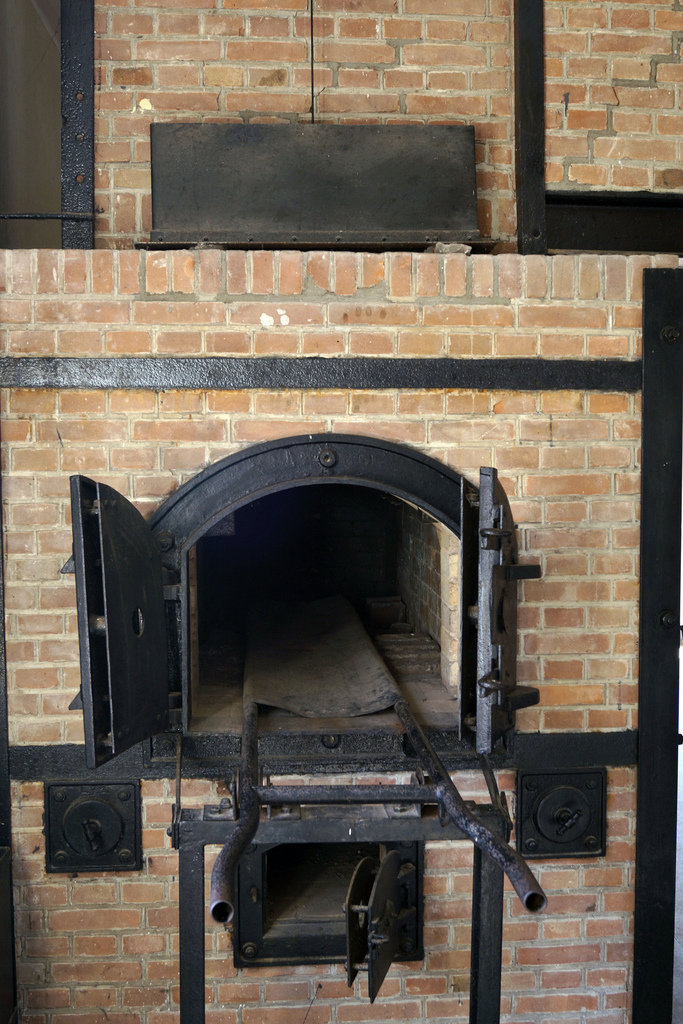 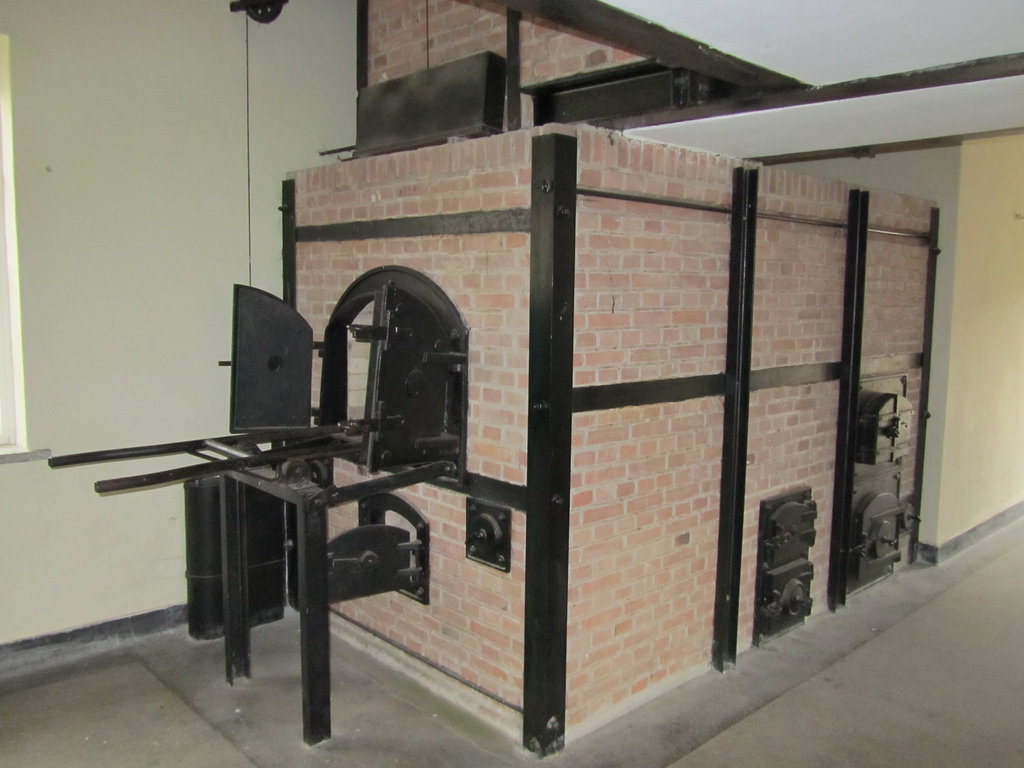 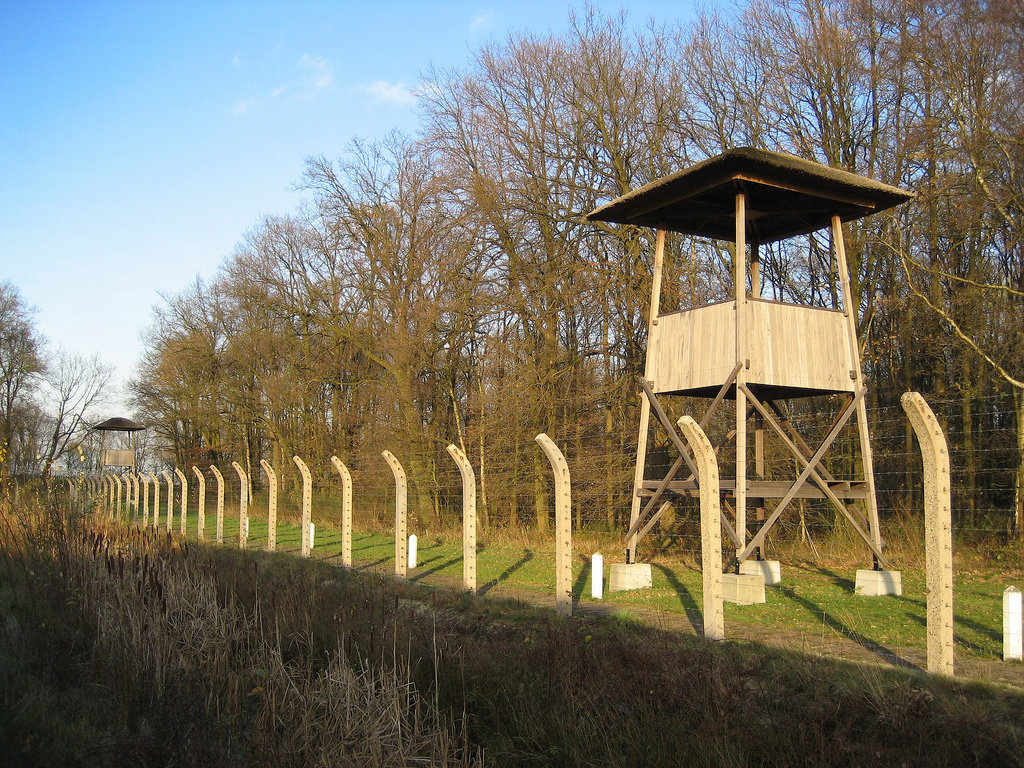 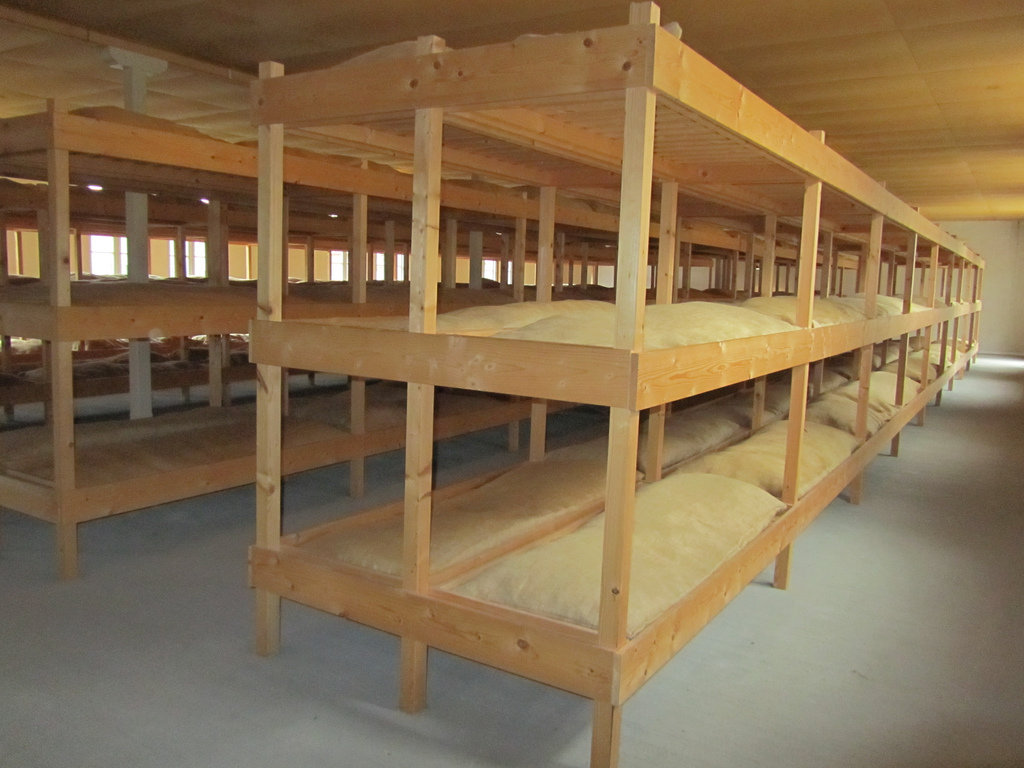 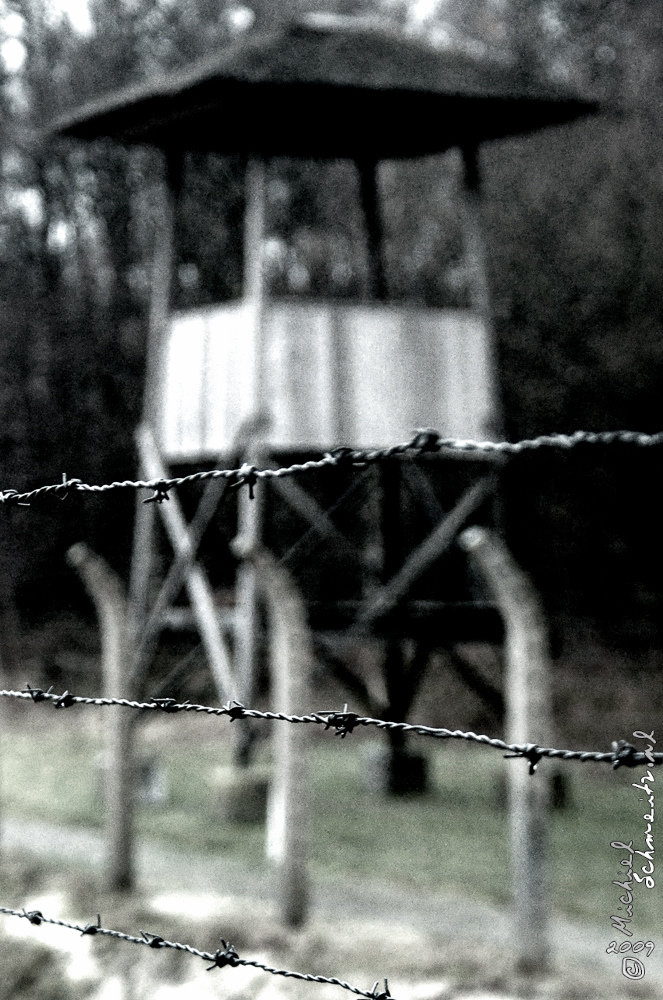 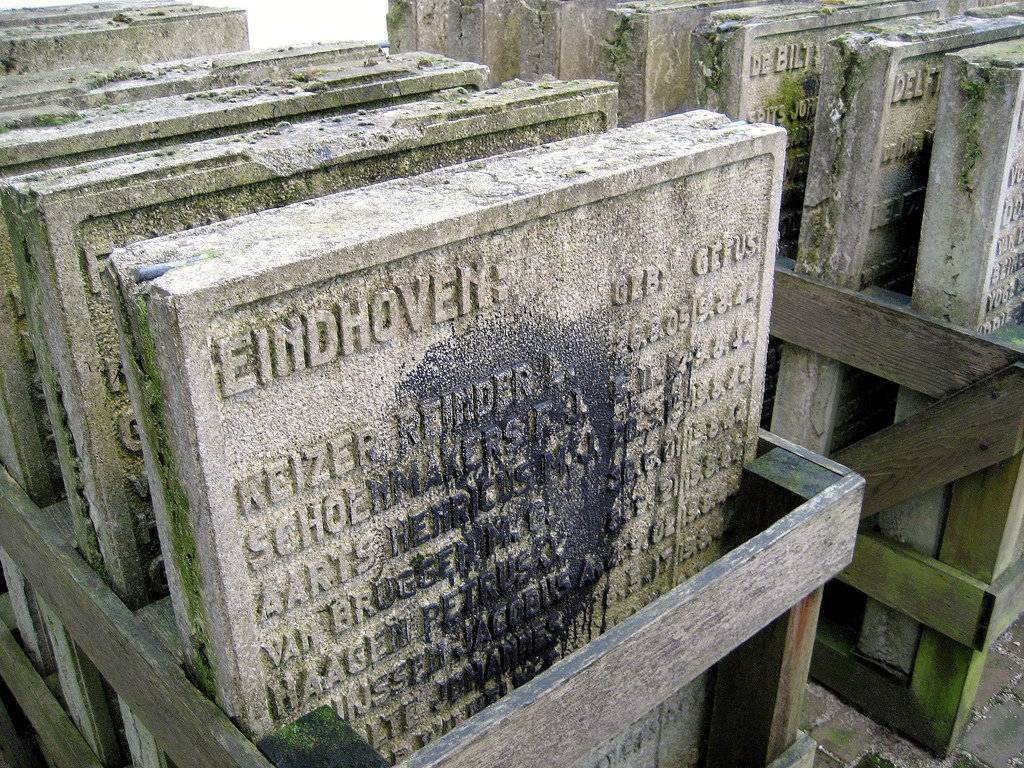 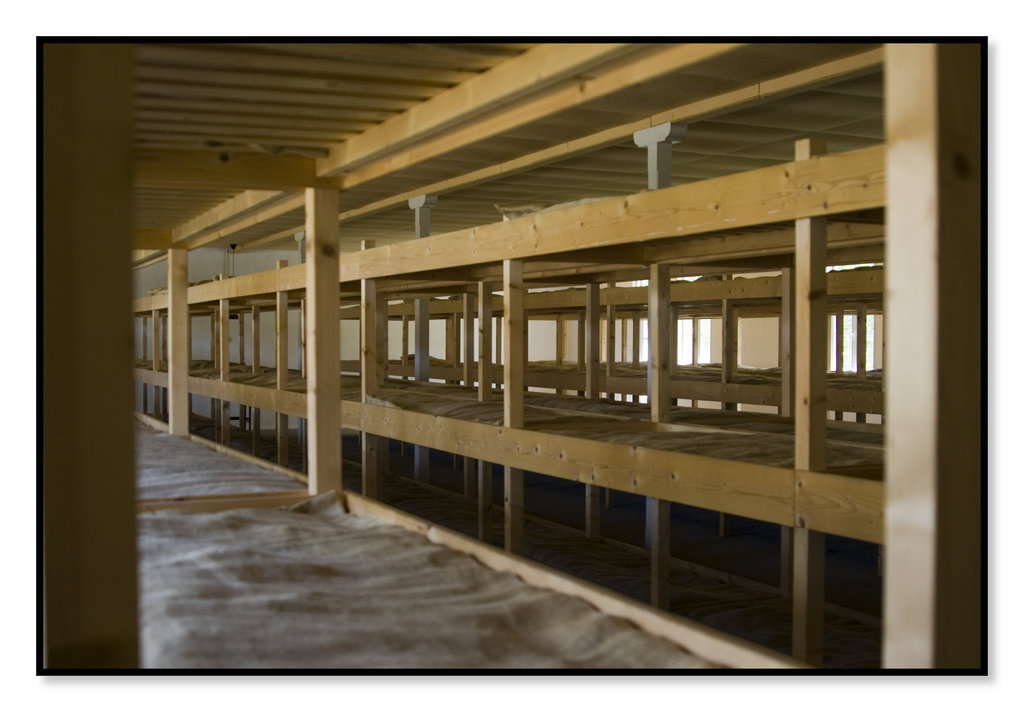 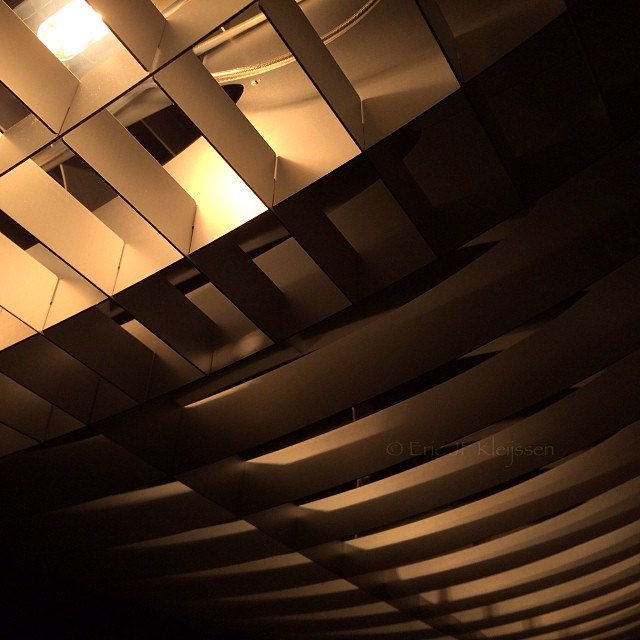 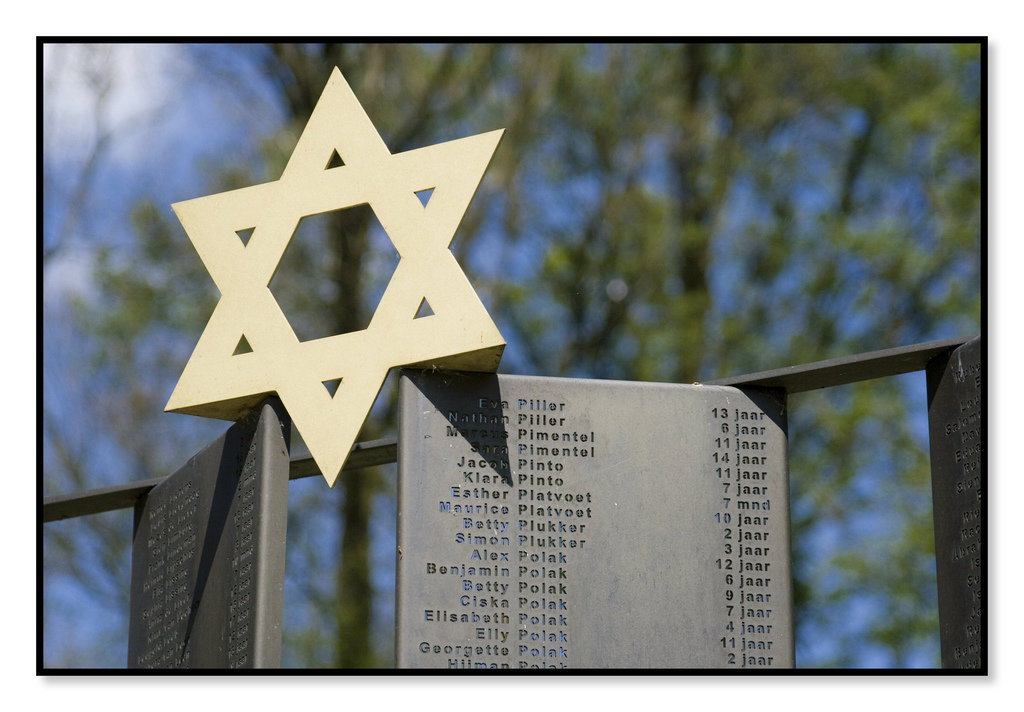 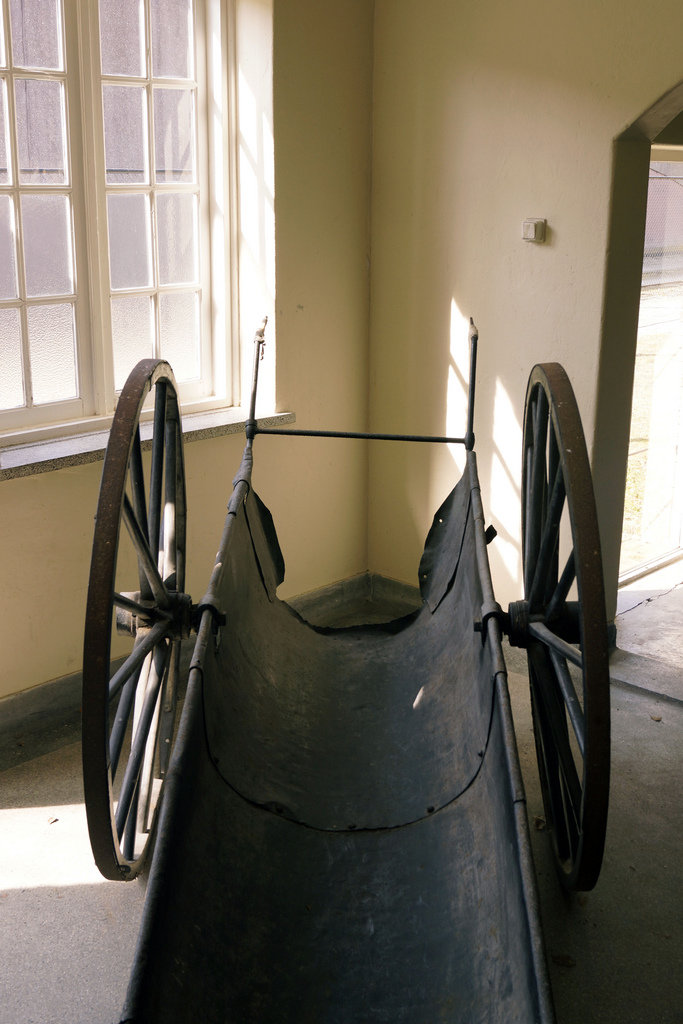