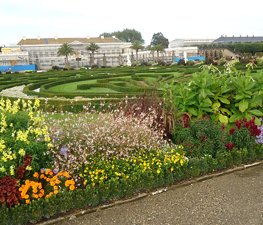 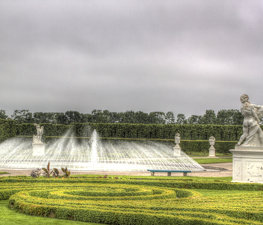 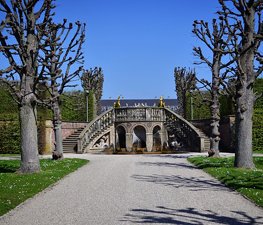 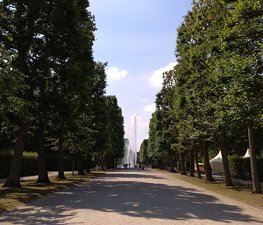 The Herrenhausen Gardens (German: Herrenhäuser Gärten), located in Lower Saxony's capital of Hanover are made up of the Great Garden (Großer Garten), the Berggarten, the Georgengarten and the Welfengarten. The gardens are a heritage of the Kings of Hanover.

The Great Garden has always been one of the most distinguished baroque formal gardens of Europe while the Berggarten has been transformed over the years from a simple vegetable garden into a large botanical garden with its own attractions. Both the Georgengarten and the Welfengarten have been made in the style of English gardens, and both are considered popular recreation areas for the residents of Hanover. The history of the gardens spans several centuries, and they remain a popular attraction to this day.

The Great Garden owes much of its aesthetics to Sophia of Hanover, who commissioned the French gardener Martin Charbonnier. As its name implies, it is indeed a large garden, comprising 50 hectares of lawns, hedges, walkways, and statues arranged in strict geometrical patterns. The centerpiece of the garden was once the Herrenhausen Castle, which suffered immense damage during World War II (the Royal Air Force were requested by the British Royal Family not to attack the Castle, but in fact it was hit by bombs during an air raid in 1943). The castle's ruins were almost completely torn down after the war; the outside staircase once leading up to the castle's entrance was salvaged from the debris and moved next to the Orangerie building where it can be seen today. In 2009, it was decided to rebuild the castle. The work is scheduled to be completed by 2012.

Every summer, the Great Garden plays host a large variety of festivals. The "Festival of Small Arts" (Kleinkunstfestival) takes place over several days and offers wide range of artistic displays, and the "Small Festival in the Great Garden" (Kleines Fest im Großen Garten) has become firmly entrenched as a highlight of the "Festival Week Herrenhausen" (Festwochen Herrenhausen). Lastly, the garden is the site of an international fireworks competition which evolved from a local attraction.

The "State Stage of Hanover" (Landesbühne Hannover) uses the Garden Theater of the Great Garden during the summer for both musicals and other theatrical performances. Similarly, the building that houses the garden's orangery is utilized for both art exhibits and performances of classical music; matinee performances are presented in the foyer. The focal point of the garden is the Great Fountain which can, with optimal weather conditions, reach a maximum height of 80 meters. The original fountain was based on ideas of Gottfried Leibniz and was inaugurated in 1719 during the visit of George I. In 1721, it reached a height of some 35 m which made it the highest fountain in European courts. The fountain and its pumping works were renewed in 1860.

The Great Garden is also the site of one of the last works of the artist Niki de Saint Phalle. She modified the three-roomed grotto in the northwestern section of the garden, which had served as a store room in the eighteenth century, by adding various items, including crystals, minerals, glass and seashells. Between 2001 and 2003, when the exhibit opened, de Saint Phalle and her coworkers covered the walls and interior with mosaics of molded glass and mirrors. Two rooms branch off from the octagon-shaped central room, and on the front wall of each of them is a statue set within a small recession in the wall. De Saint Phalle's intention for this exhibit was that the visitors could use the grotto as a cool retreat on hot summer days while at the same time being enchanted by the decorations.

The Berggarten was created in 1666 as a vegetable garden for the Great Garden on a hill north of the Herrenhäuser Castle. Sophia of Hanover later transformed the Berggarten into a garden for exotic plants, and in 1686 a conservatory was erected.

The garden once served more than an aesthetic purpose - it was used to experiment with the breeding of plants normally native to southern lands in the northern climate of Lower Saxony. This experiment failed in its attempts to grow rice, but was successful with some other plants such as tobacco and mulberry. As a result, the silkworms located in the nearby city of Hamelin which were used in production of royal silk began to be fed with Herrenhäuser mulberry leaves in 1706. However, this experiment did not pay off long-term: in 1750 the Küchengarten in the neighboring city of Linden (now a district of the city of Hanover) took over the job of supporting the aristocracy with produce, and the Berggarten has since been exclusively a botanical garden.

Between 1817 and 1820, a caretaker's hut was built on the garden's grounds. In 1846, work began on the "Palm-house" (Palmenhaus), a conservatory designed by architect Georg Ludwig Friedrich Laves and containing, as the name implies, palm trees. Within five years of its completion in 1849, the building housed the most valuable and extensive collection of palms in all of Europe. Work on the garden's mausoleum, also designed by Laves, lasted from 1842 to 1847; King Ernest Augustus I, who died one year after completion, was interred there with his wife Queen Frederica. It was also around this time (1845 to 1846) that walls and fences were added in order to make the Berggarten more secluded. In the year 1880, a larger building for the palm collection was built. Taking the form of a roughly 30 meter tall palace-like structure, the greenhouse - built out of glass and steel - houses both galleries and decorative fountains and replaced the previous Palmenhaus. Much of the garden had to be rebuilt bit by bit after British air raids destroyed much of the city in World War II. In 1952, the Garden Library - which now houses the garden's management - was built, and in 1957, further members of the Royal Family of Hanover were interred in the garden's mausoleum due to the rebuilding of the Leineschloss. The year 2000 saw the completion of a brand new "Rainforest-house (Regenwaldhaus), partially as a replacement for the legendary Palmenhaus (which was demolished in 1950) and partially for the Expo 2000. Inside is a tropical landscape containing more than plants - different species of tropical butterflies and birds were also incorporated into the environment. Further exhibits of the building include several displays themed gardens.

The Welfengarten makes up the grounds of the University of Hanover, as the university now uses the castle at the garden's centre - Welfenschloss - as its main building. Before the construction on the castle was completed, Hanover was annexed by Prussia. In the following years - specifically from 1857 to 1866 – the building was rebuilt in its present form.

In front of the building is a bronze sculpture of the "Lower Saxony Steed" (Niedersachsenross) – the heraldic animal found on the coat of arms of Lower Saxony. The Welfengarten, like the other gardens, was also destroyed during the Second World War, but it was rebuilt specifically as the campus of the university. Although the University has occupied the castle since 1879, it was not until 1961 that the Duke of Brunswick-Lüneburg, Prince of Hanover (Herzog zu Braunschweig-Lüneburg, Prinzen von Hannover), sold the plot of land on which the castle stood to the city of Hanover. He kept however the Princely Palace (Fürstenhaus), located near the destroyed castle of the Great Garden, for himself. His grandson Prince Ernst August of Hanover is now using it as his private residence when in Germany. The elaborate museum in this small palace, built by king George I of Great Britain in 1720, has recently been closed.

Tips & Hints
Arrange By:
Popular first New first
There are no tips nor hints for Herrenhausen Gardens yet. Maybe be you will be the first one to post useful information for fellow travellers? :)
6.3/10
38,003 people have been here
I've been here
Add to wishlist 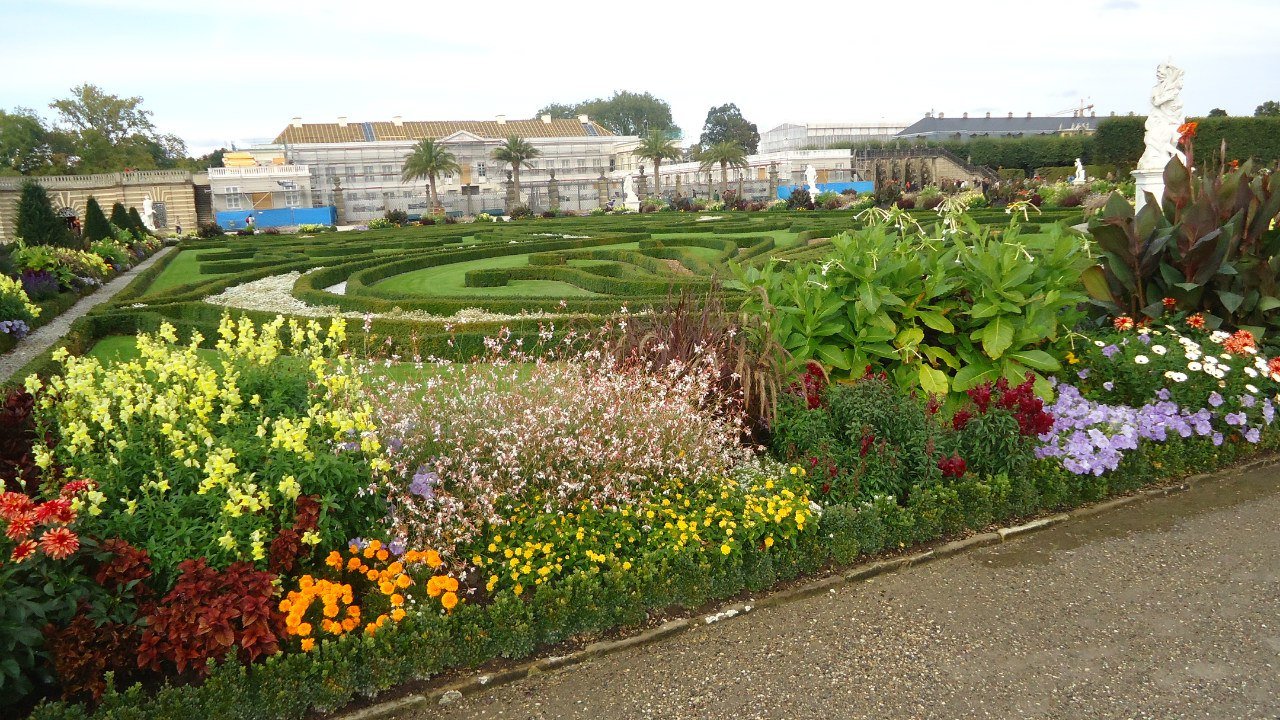 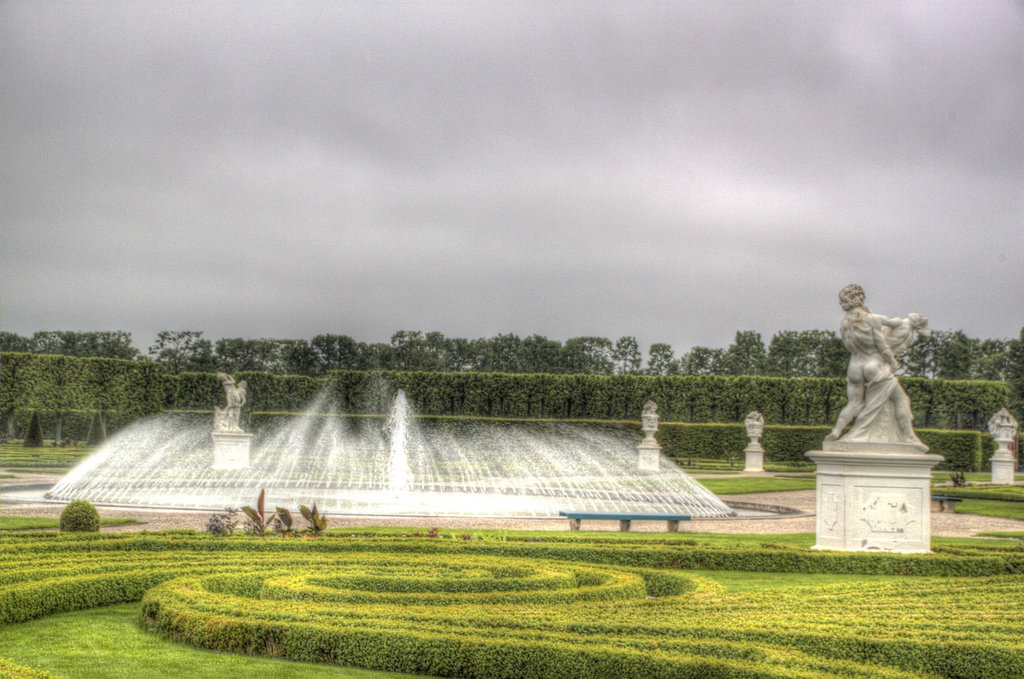 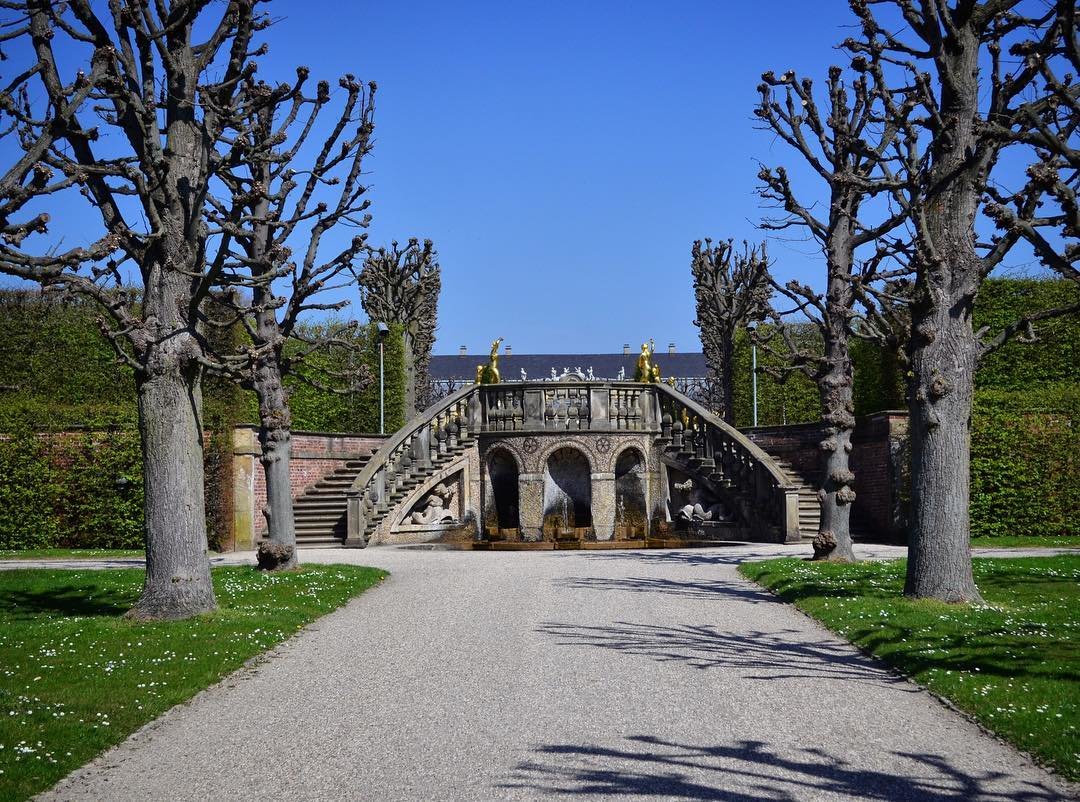 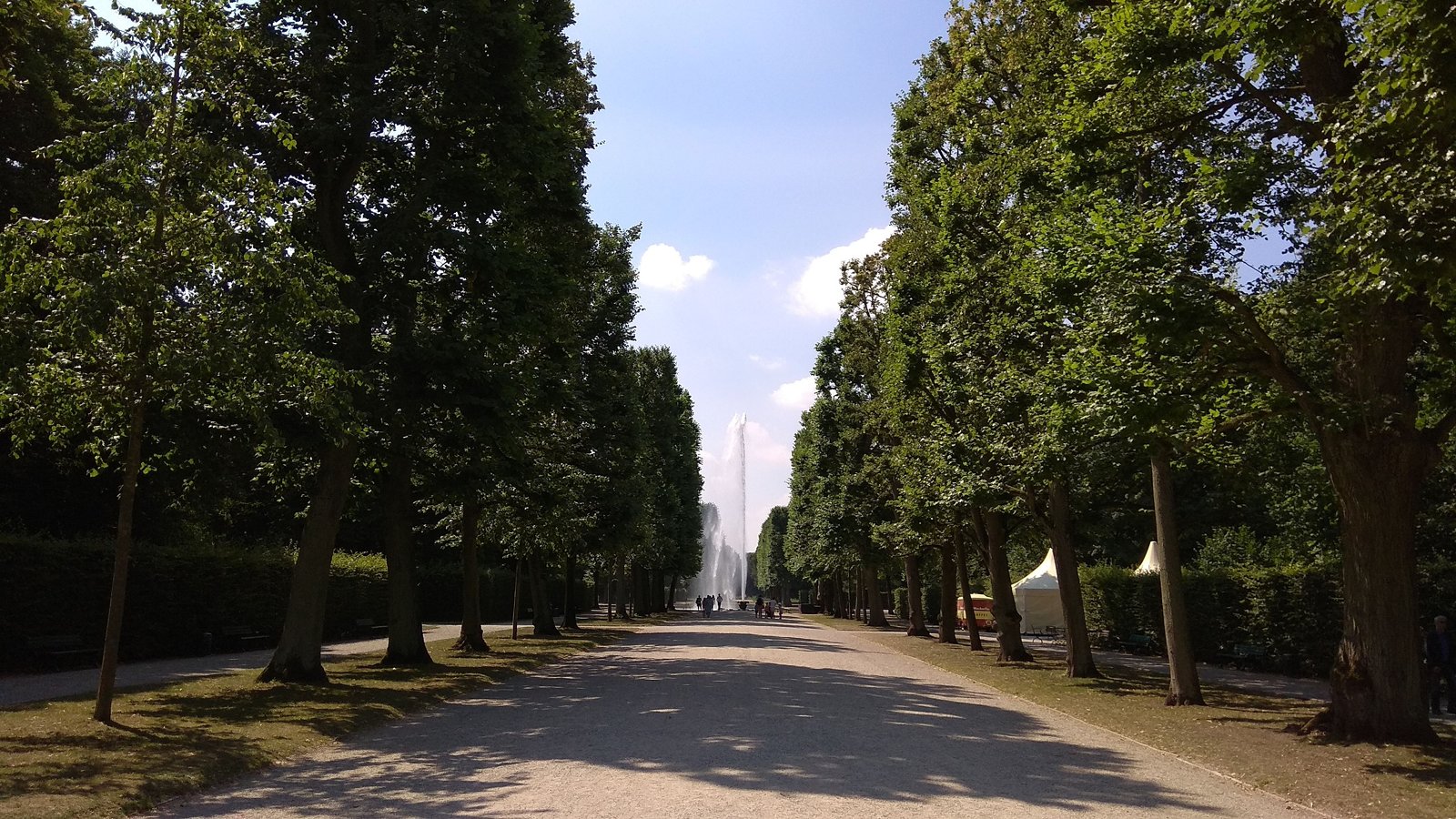 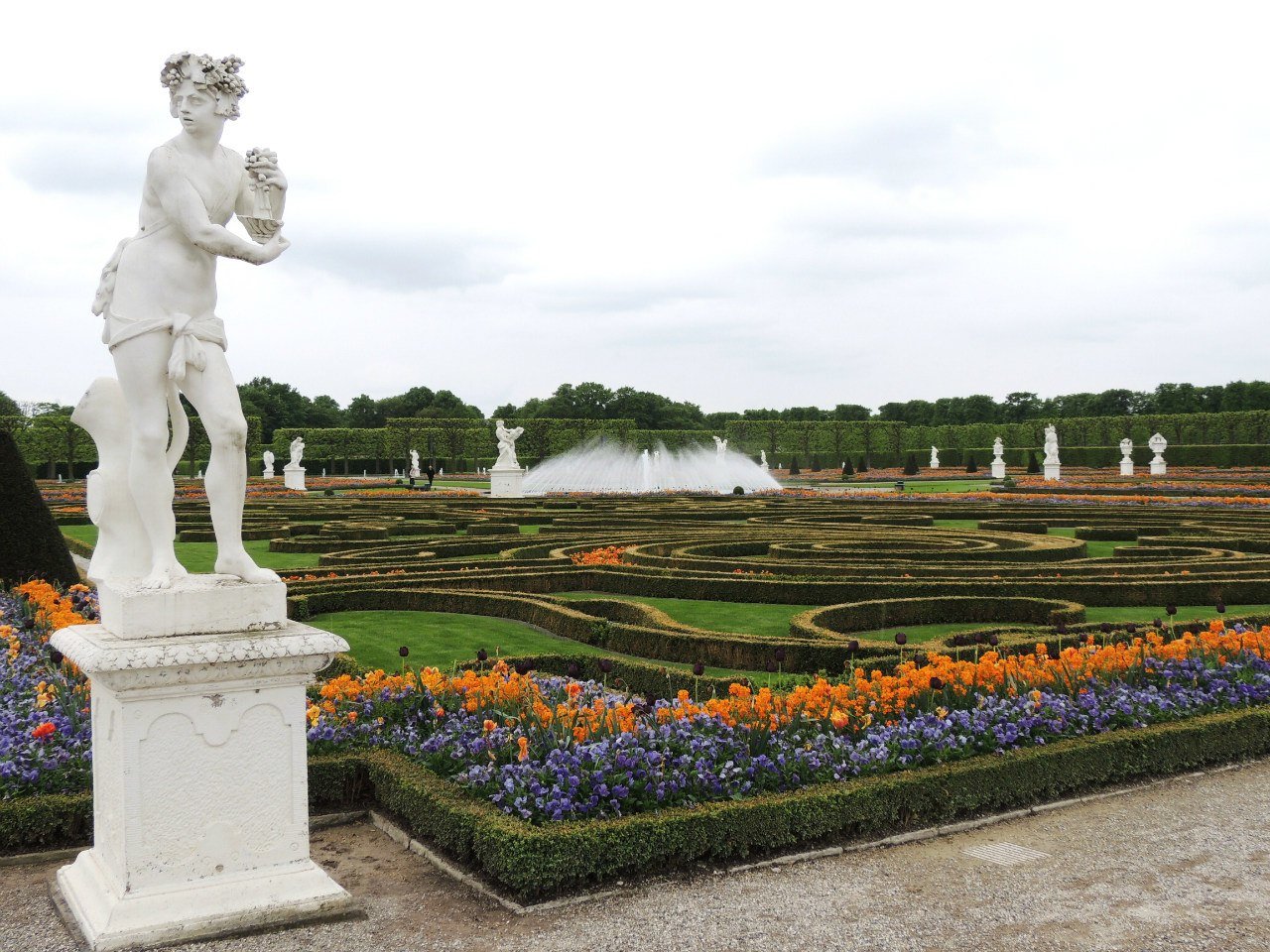 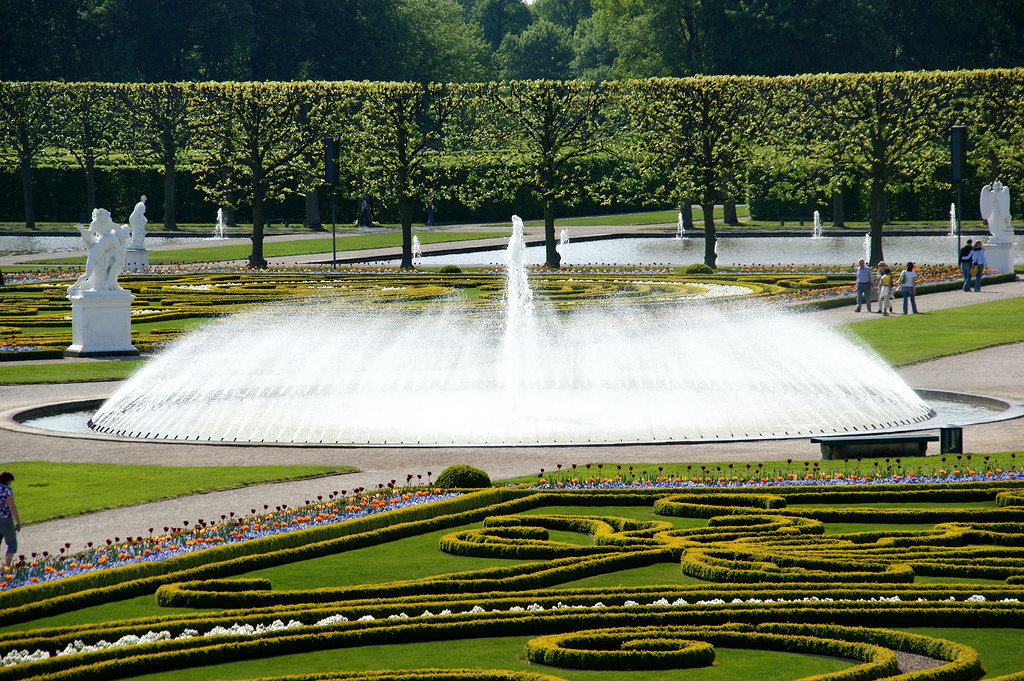 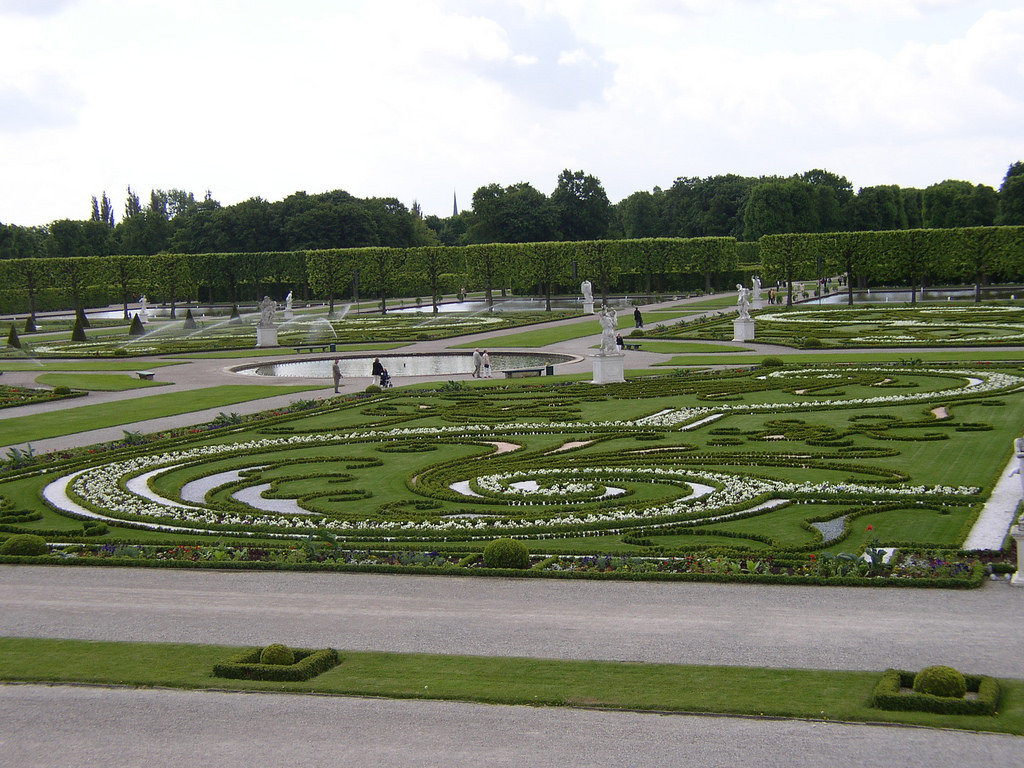 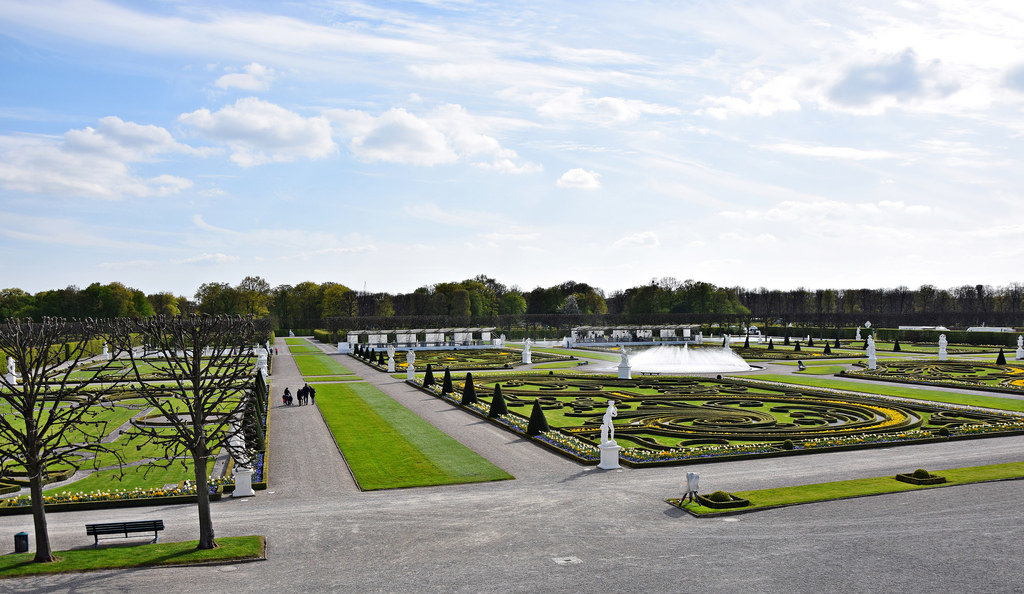 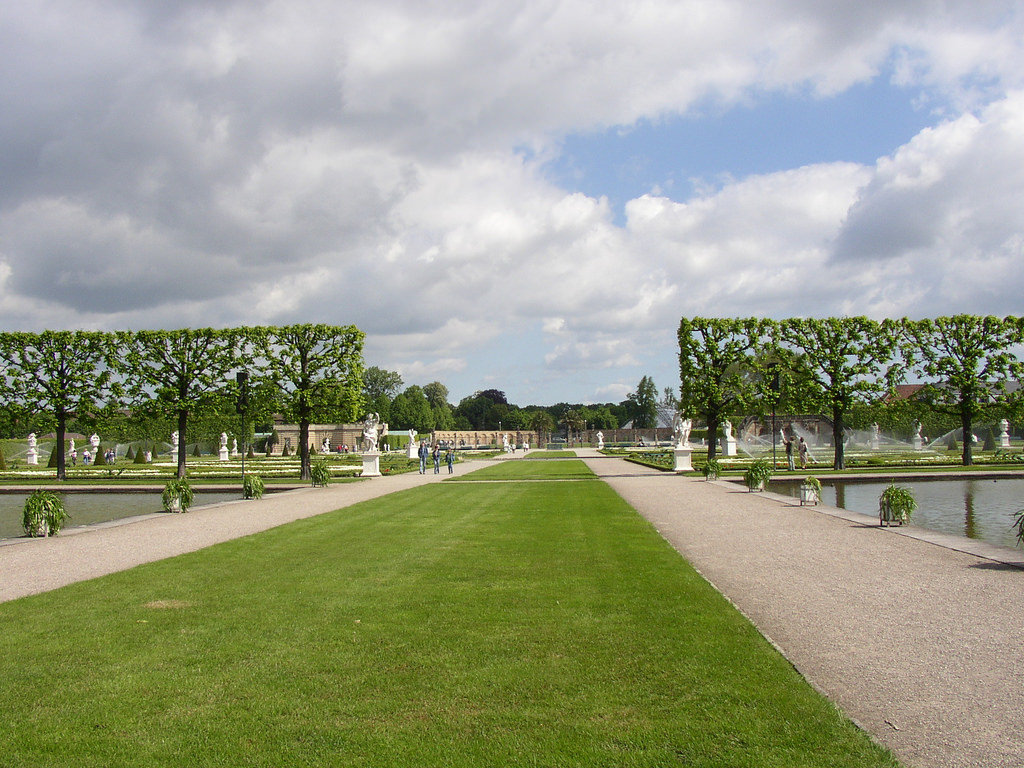 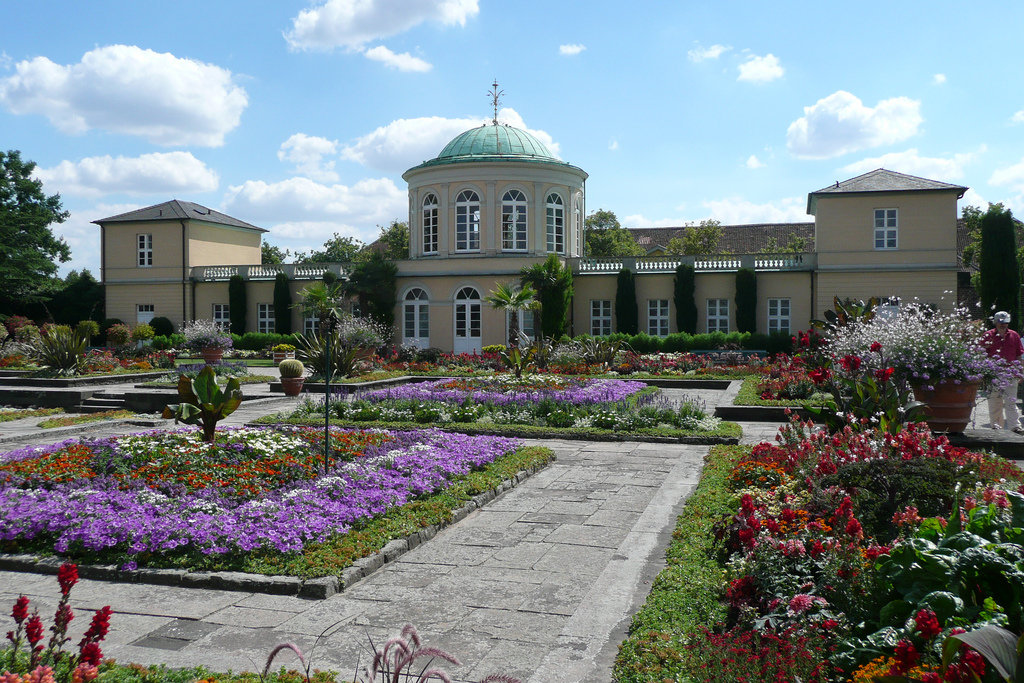 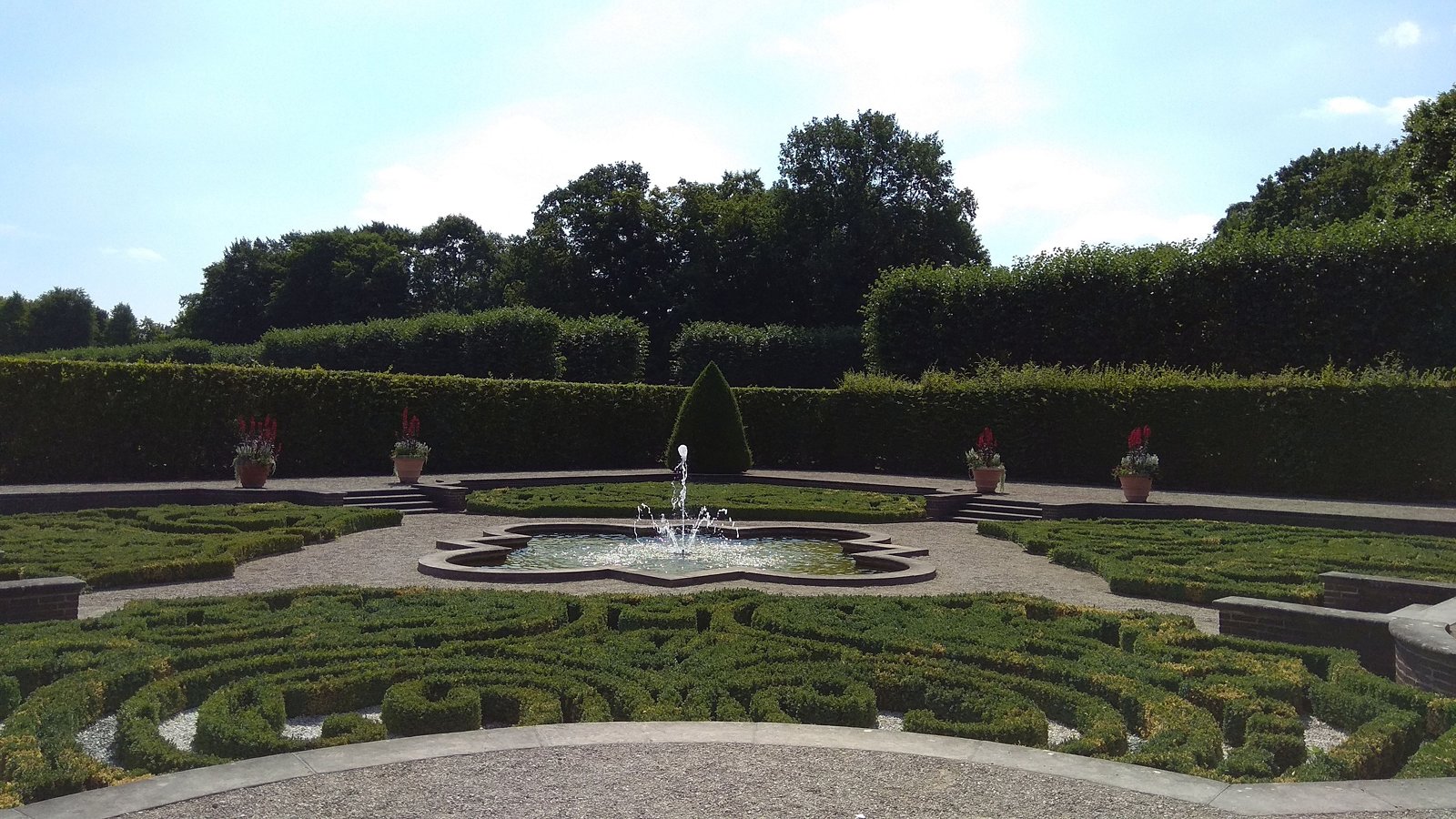 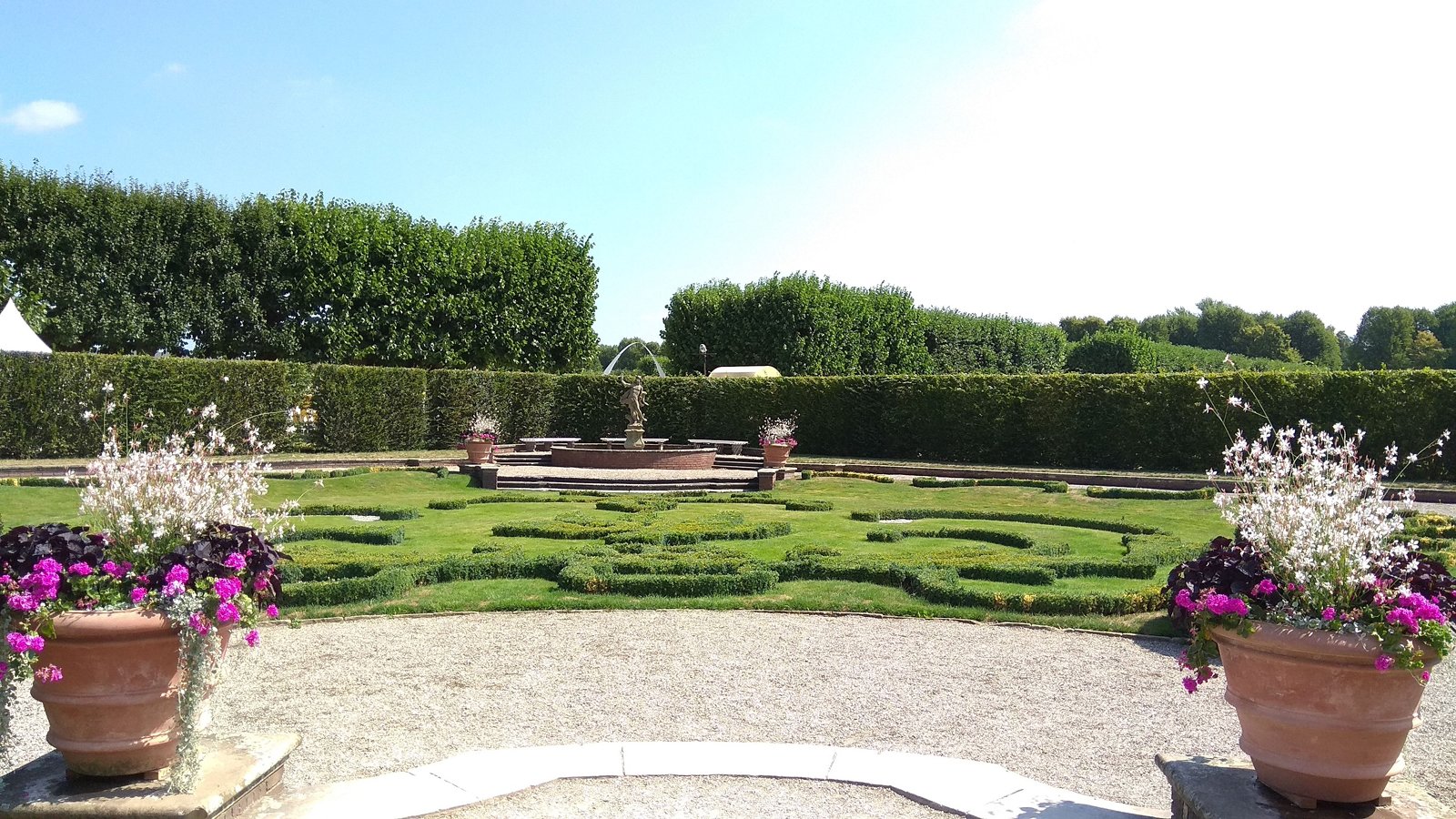 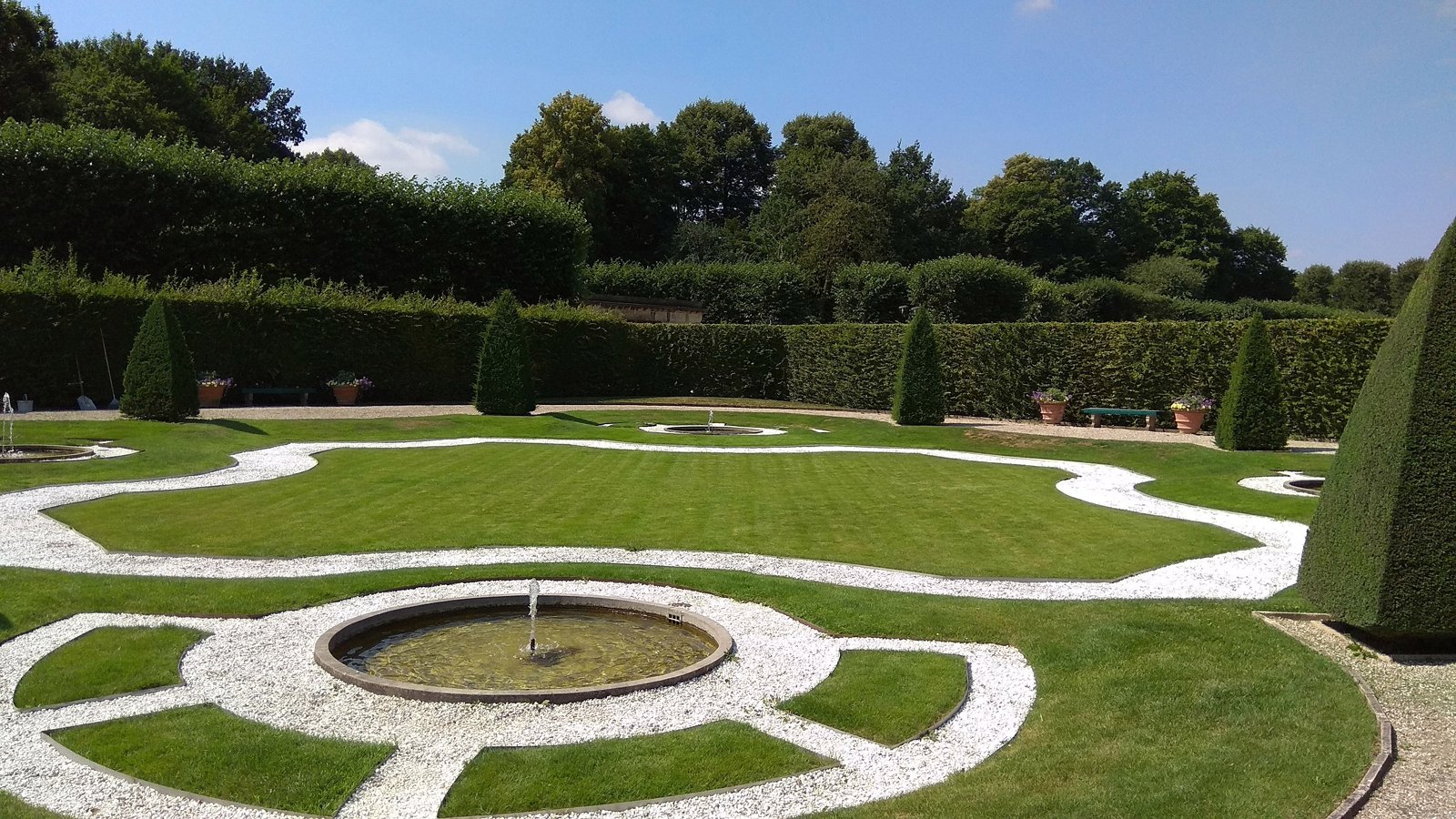 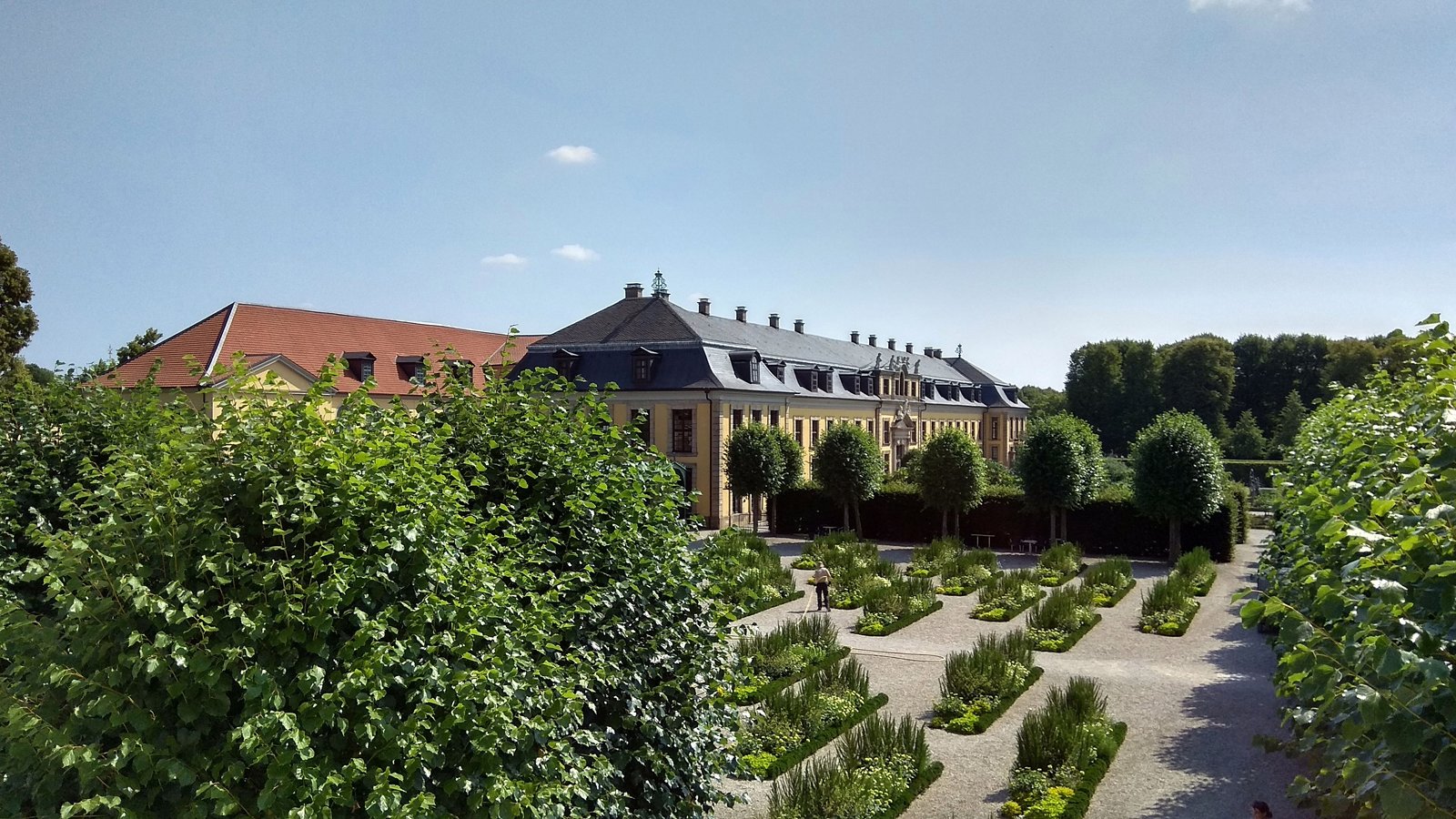 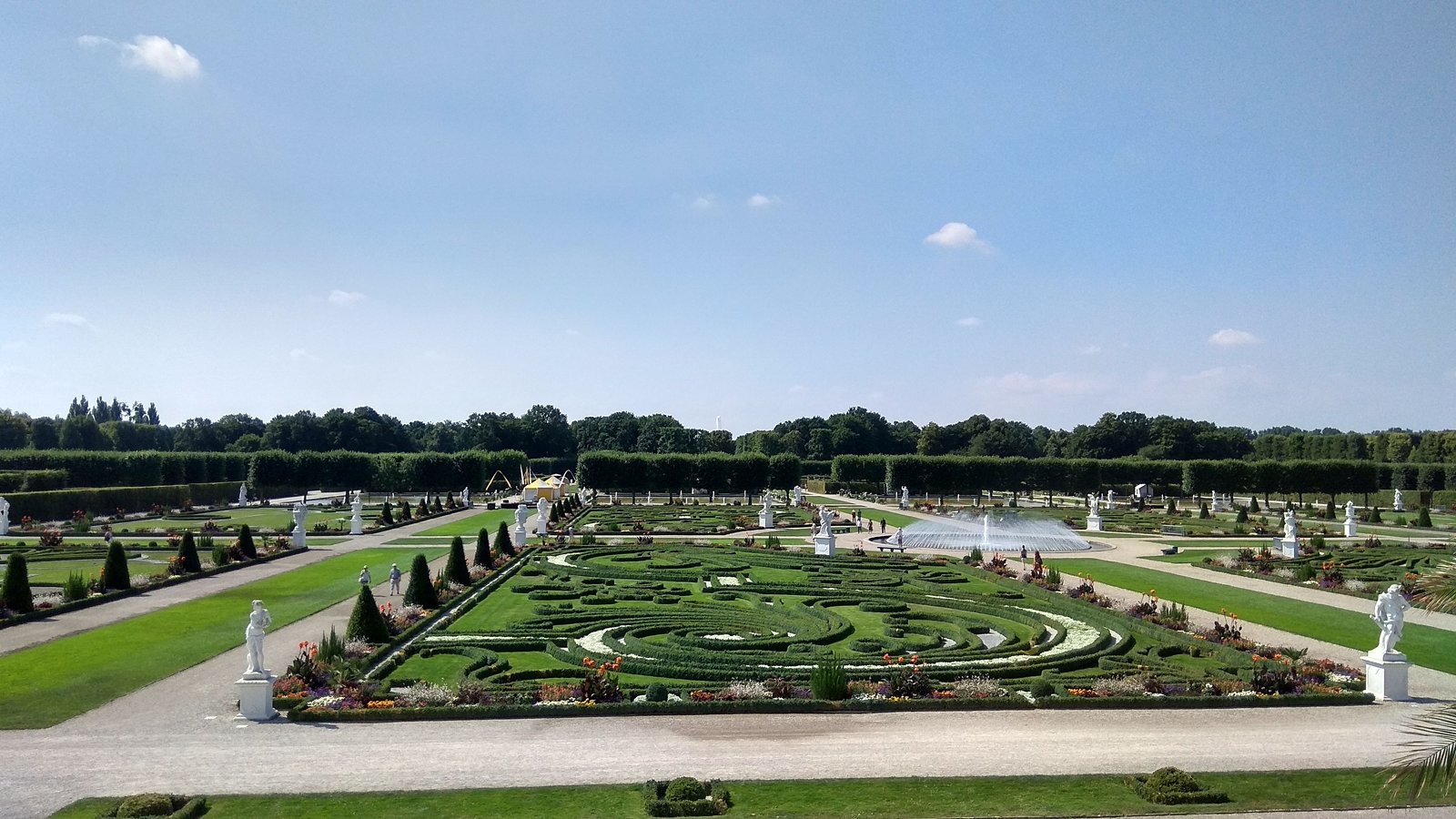 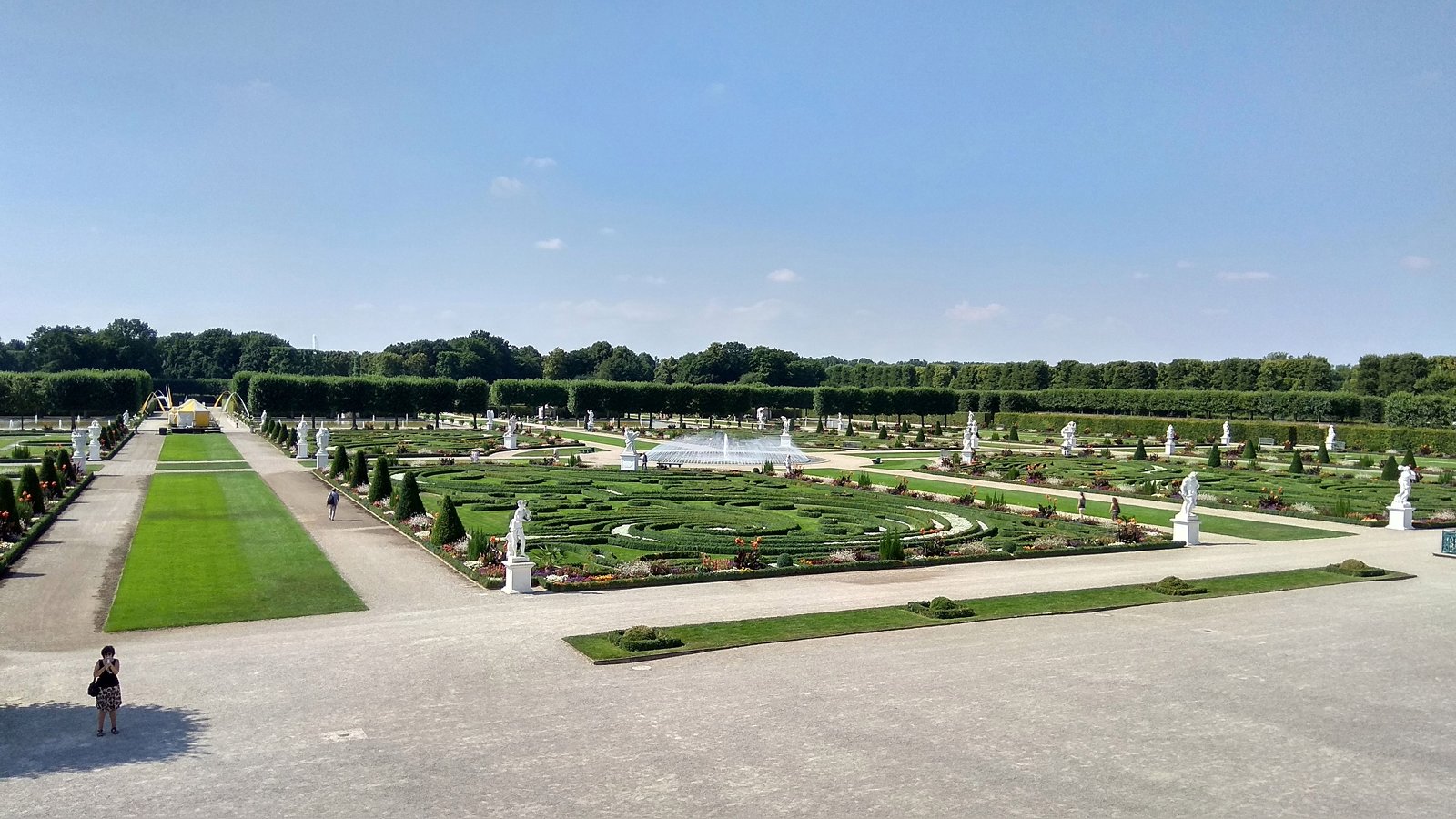 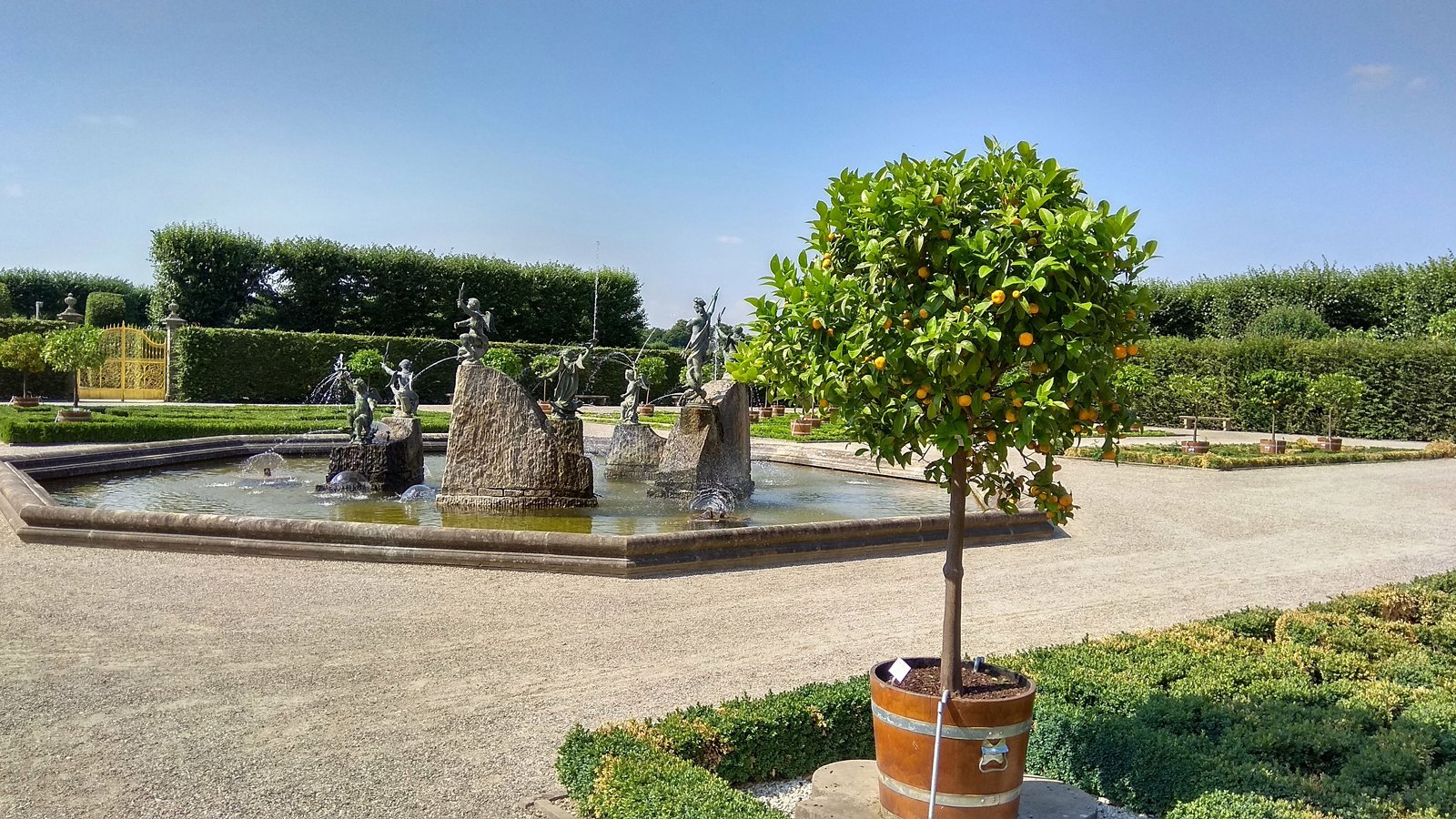 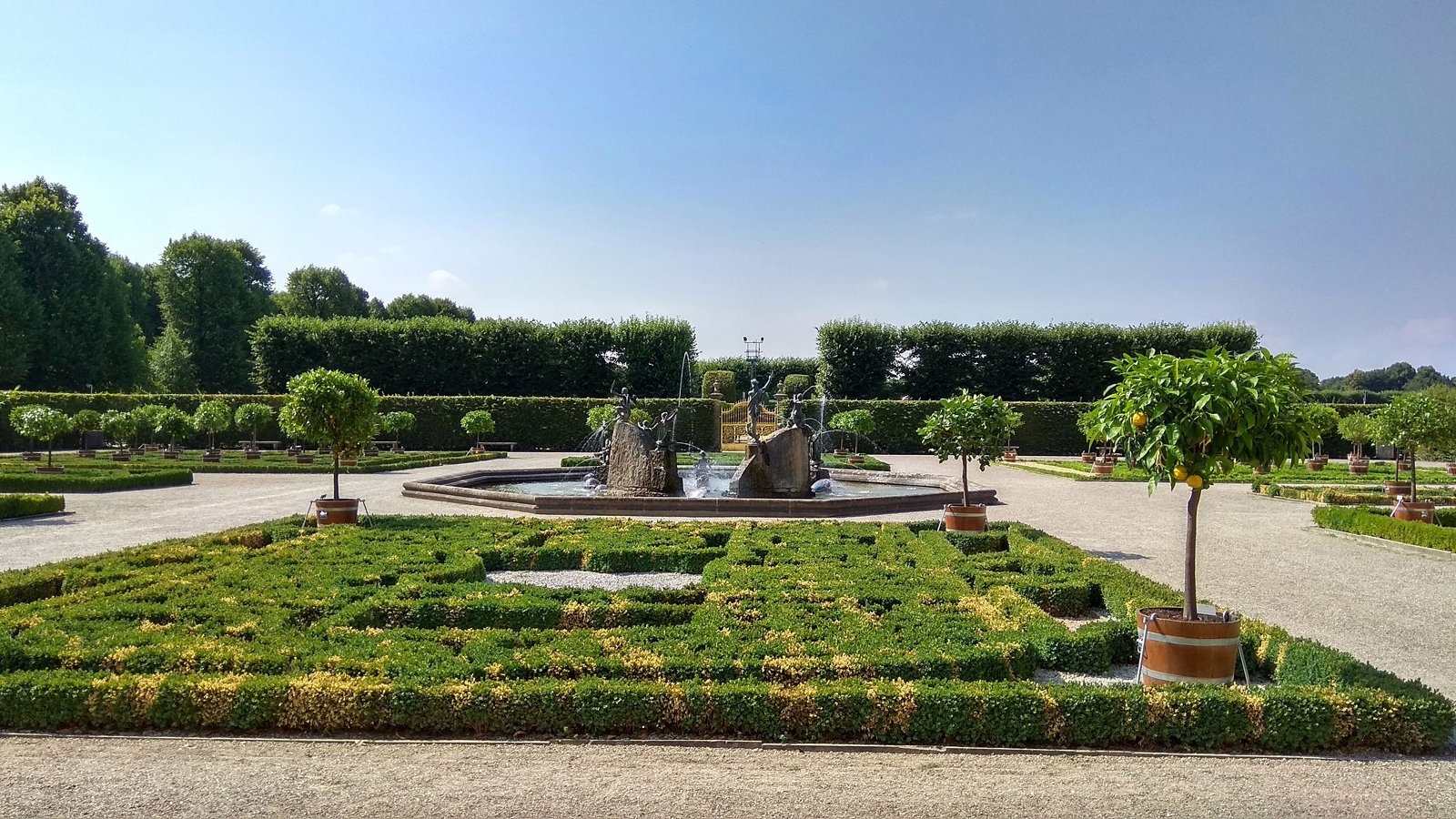 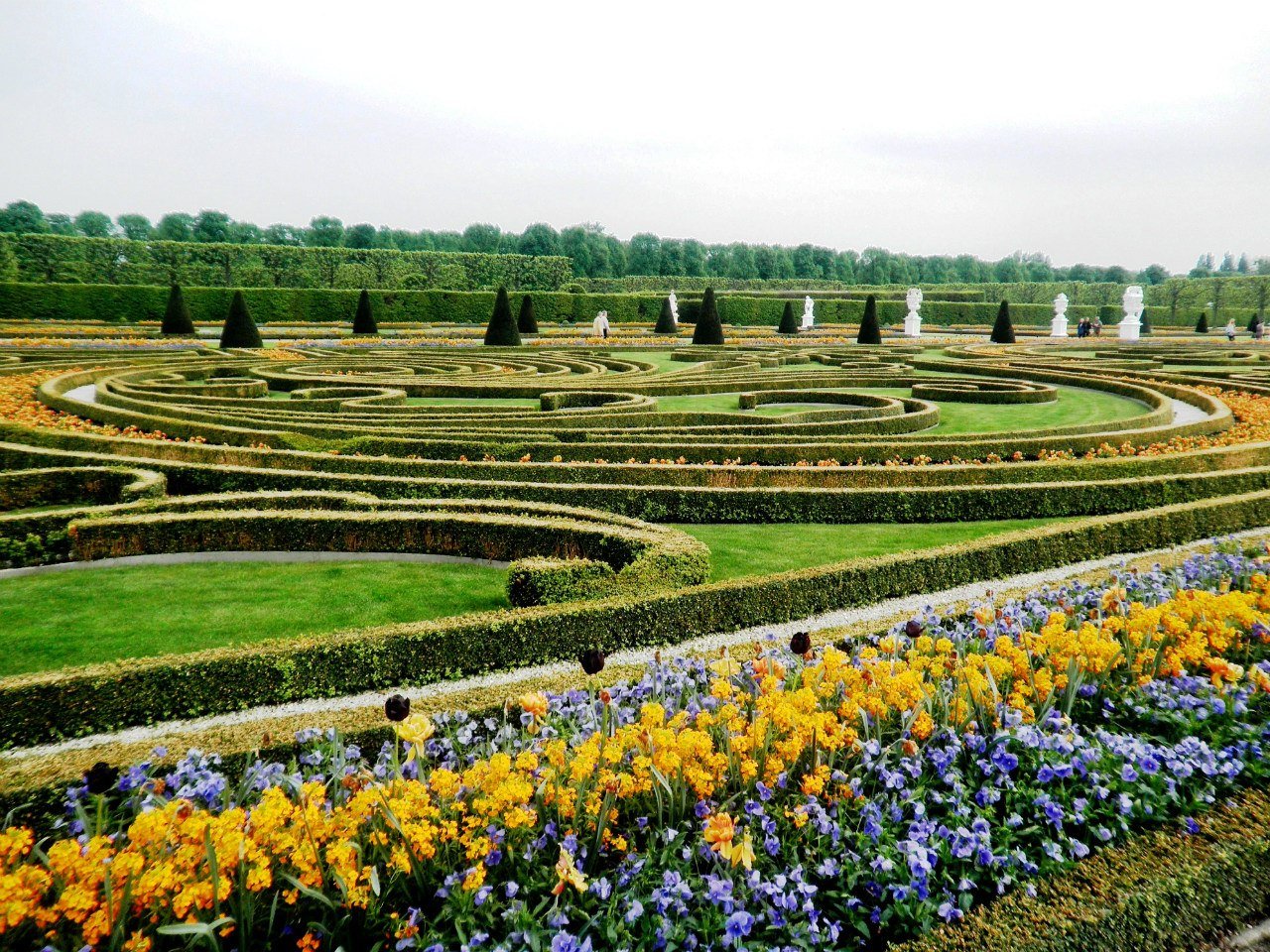