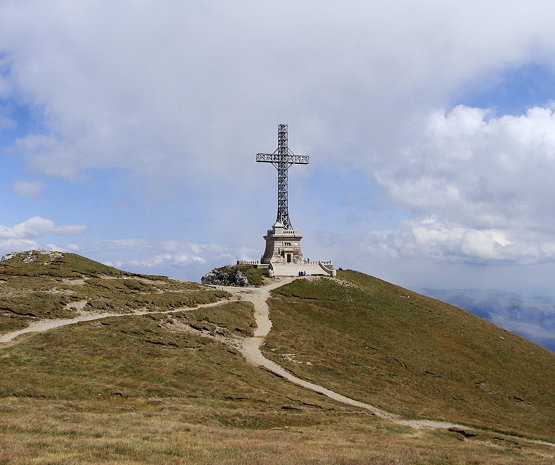 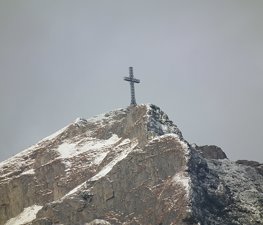 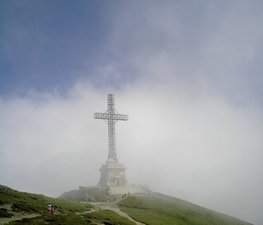 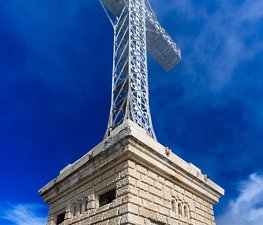 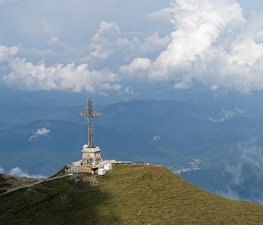 The Heroes' Cross is a monument built between 1926 and 1928 on Caraiman Peak at an altitude of 2,291 m located in Romania, in the Bucegi Mountains of the Southern Carpathians. It has a height of Шаблон:Convert and the nearest town is Buşteni. The name of the monument is "The Heroes' Cross", but it is popularly known as the "Cross on Caraiman".

The Heroes' Cross was built between 1926 and 1928 in the memory of the railway heroes who died on duty in World War I fighting against the armies of the Central Powers. The cross was erected at the initiative of Marie of Edinburgh and King Ferdinand of Romania in order to be seen from a large distance as possible. The overall project was developed by Romanian architects Georges Cristinel and Constantin Procopiu. The construction of the monument began in 1926 and was completed in August 1928. Queen Marie had closely followed the implementation of her instructions until the completion of the project. Inauguration and consecration of the monument took place on September 14, 1928 on the Holy Cross Day. The monument was made of metal sleepers joined by riveting in a network pattern. The actual construction was done by the Heroes' Cult Society that mobilized a large number of young people. Tools, wood, metal parts, the remaining components and all the necessary materials were transported by train to the Buşteni railway station. From here some metal beams and other building materials were transported by oxen on the route Buşteni - Sinaia - Păduchiosul Peak - Dichiu Peak - Bucegi Plateau - Caraiman Peak and the remaining materials were transported by the funicular owned by the Buşteni Paper Mill. The funicular transported different parts along the Jepilor Valley all the way to Schiel Canton, where they were taken on narrow trails with horses and donkeys to the top of the Caraiman Peak.

At first lighting of the monument was made with the help of an electricity generator (located in the concrete pedestal) and 120 bulbs of 500 W each. In 1939 the Cross was connected to the national energy grid and thus the generator was made redundant; the power comes via underground cable from the electrical substation of the Coştila radio relay complex located at an altitude of Шаблон:Convert. Until the communist regime in 1948, the cross was lit on the night of the Dormition of the Theotokos (August 15) but also on the Ascension day when the Hero Remembrance Day was celebrated as well.

The monument is currently administrated by the Buşteni City Council. Nowadays, at night, the Cross on Caraiman is illuminated with 300 light bulbs of 500 W each and can be seen from dozens of miles away, on the Prahova Valley. There is a new project which aims to cover the cross with a fluorescent dye and on top of the cross to be a projected laser spot.

Andrei Botesteanu
Great view and a VERY rewarding hiking experience (great view, and small thrills) for 2 hours' worth of time

The Sphinx (română. Sfinxul) is a natural rock formation in the B

The Sinaia Monastery was founded by Prince Mihai Cantacuzino in 1695

Muzeul Național Bran is a tourist attraction, one of the Museums in 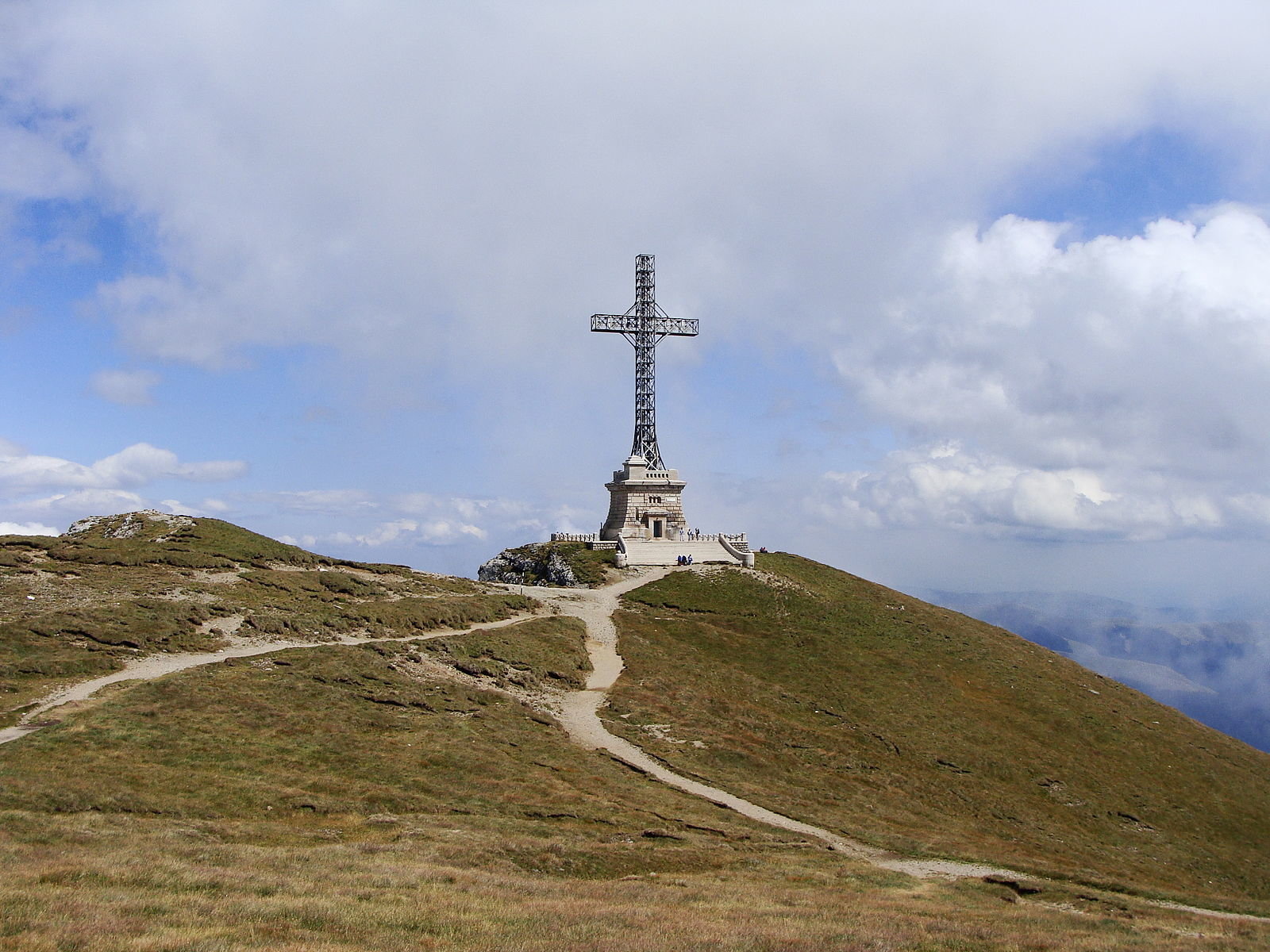 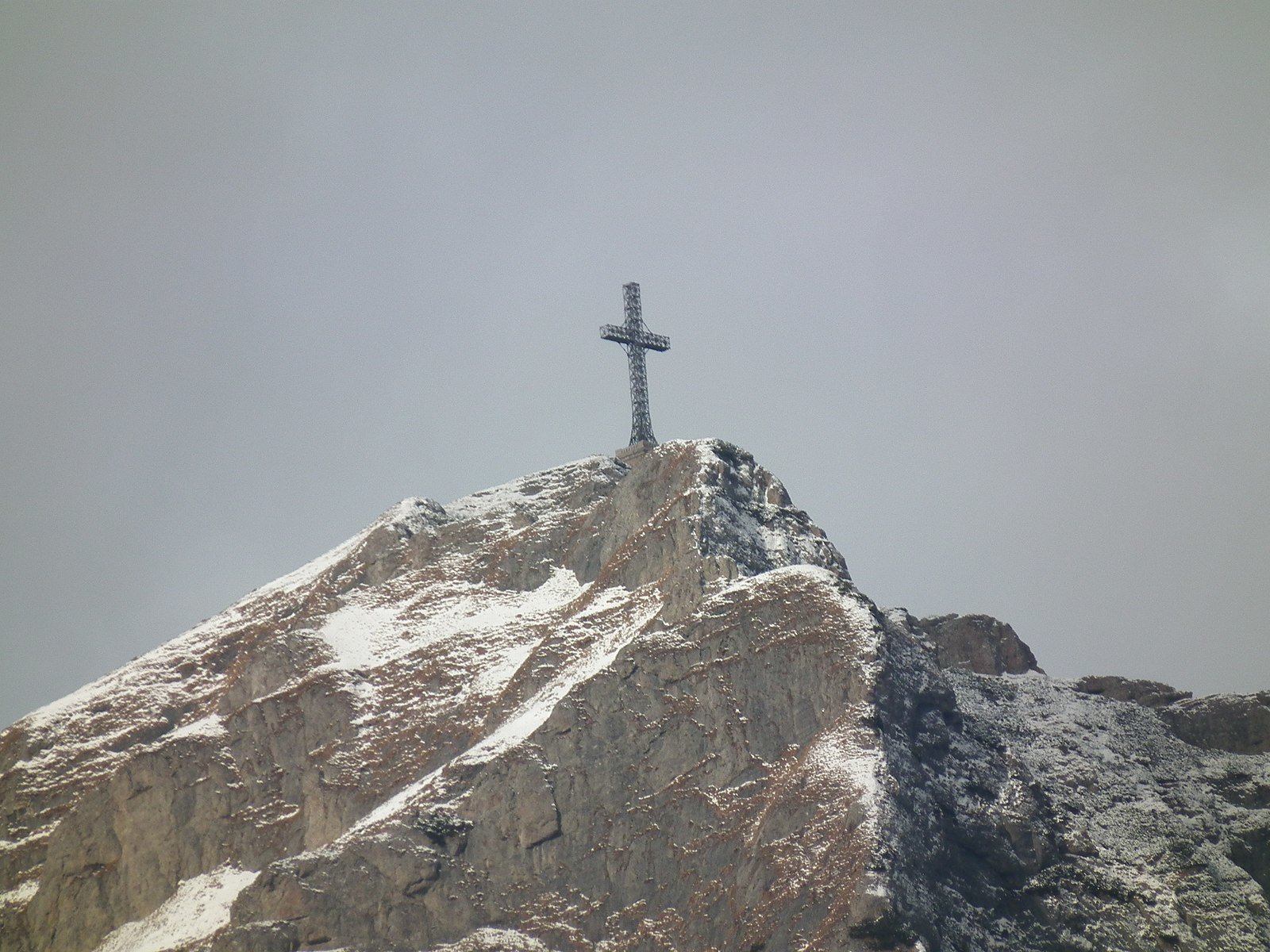 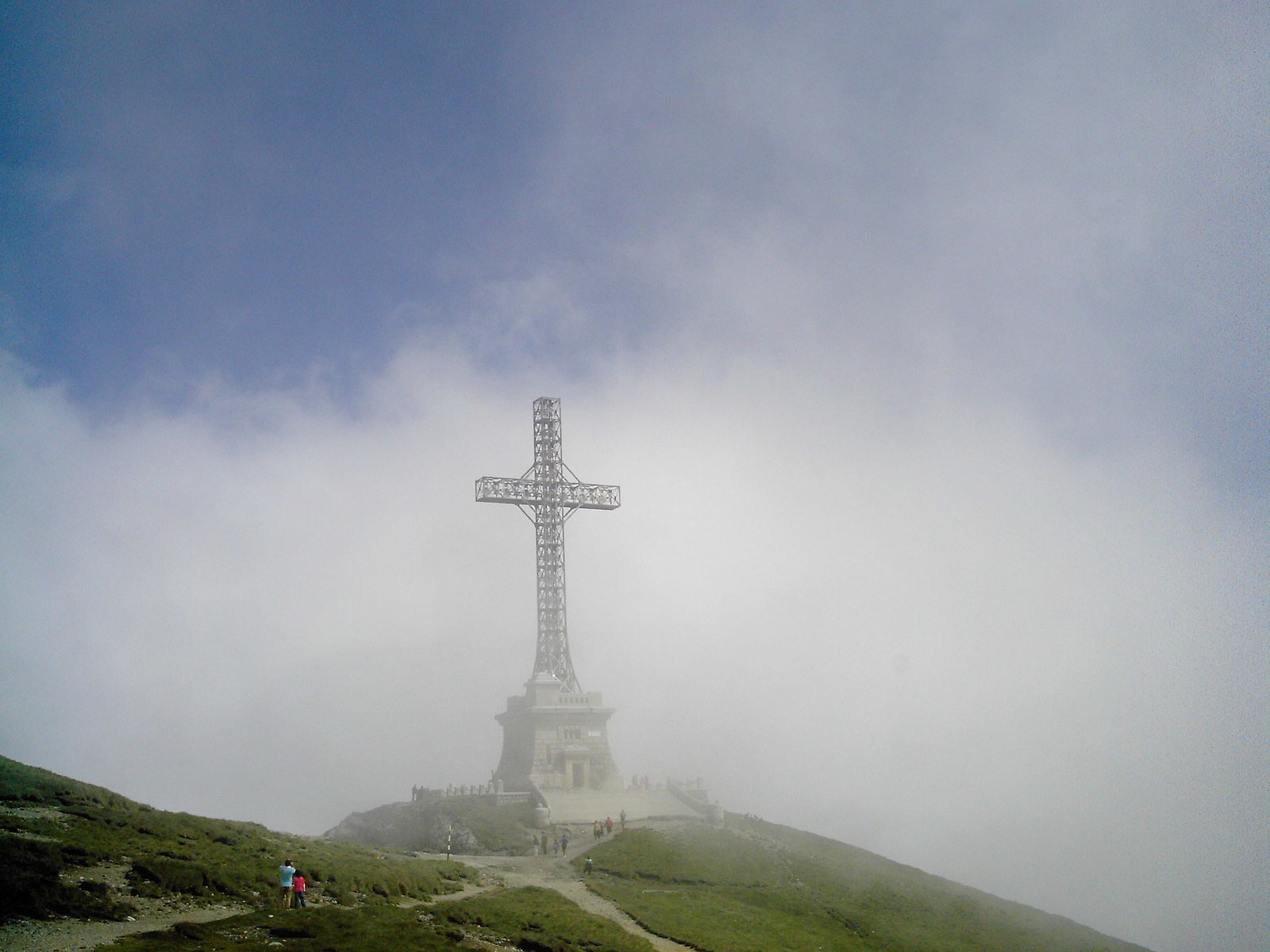 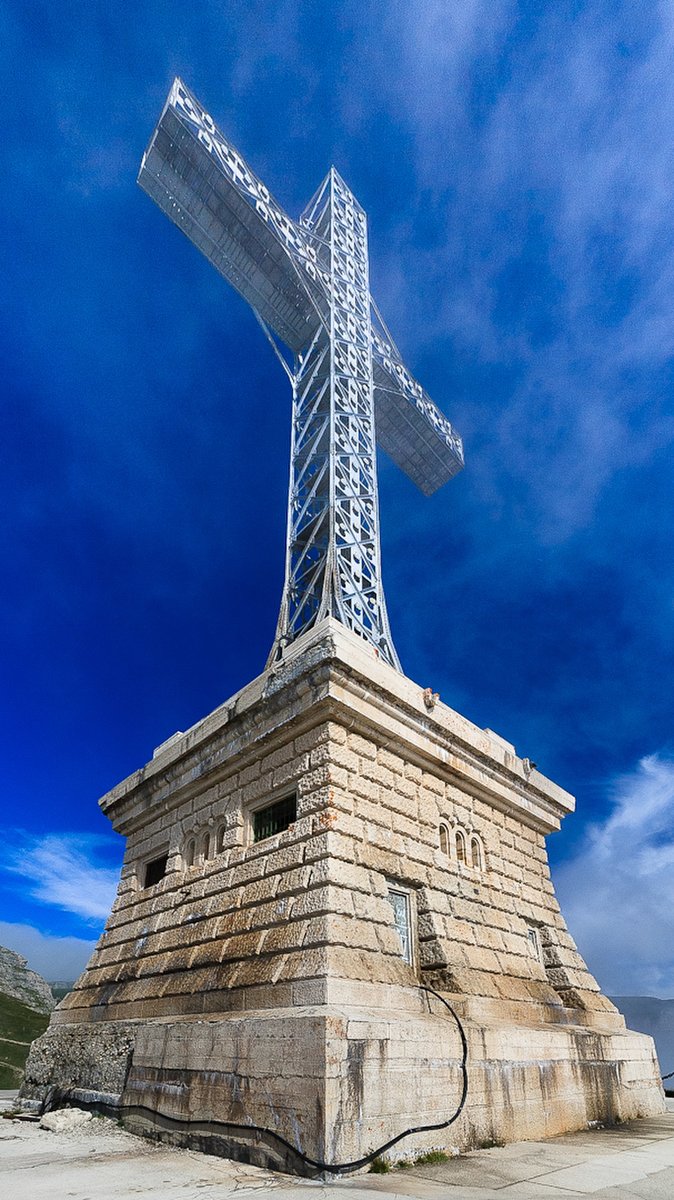 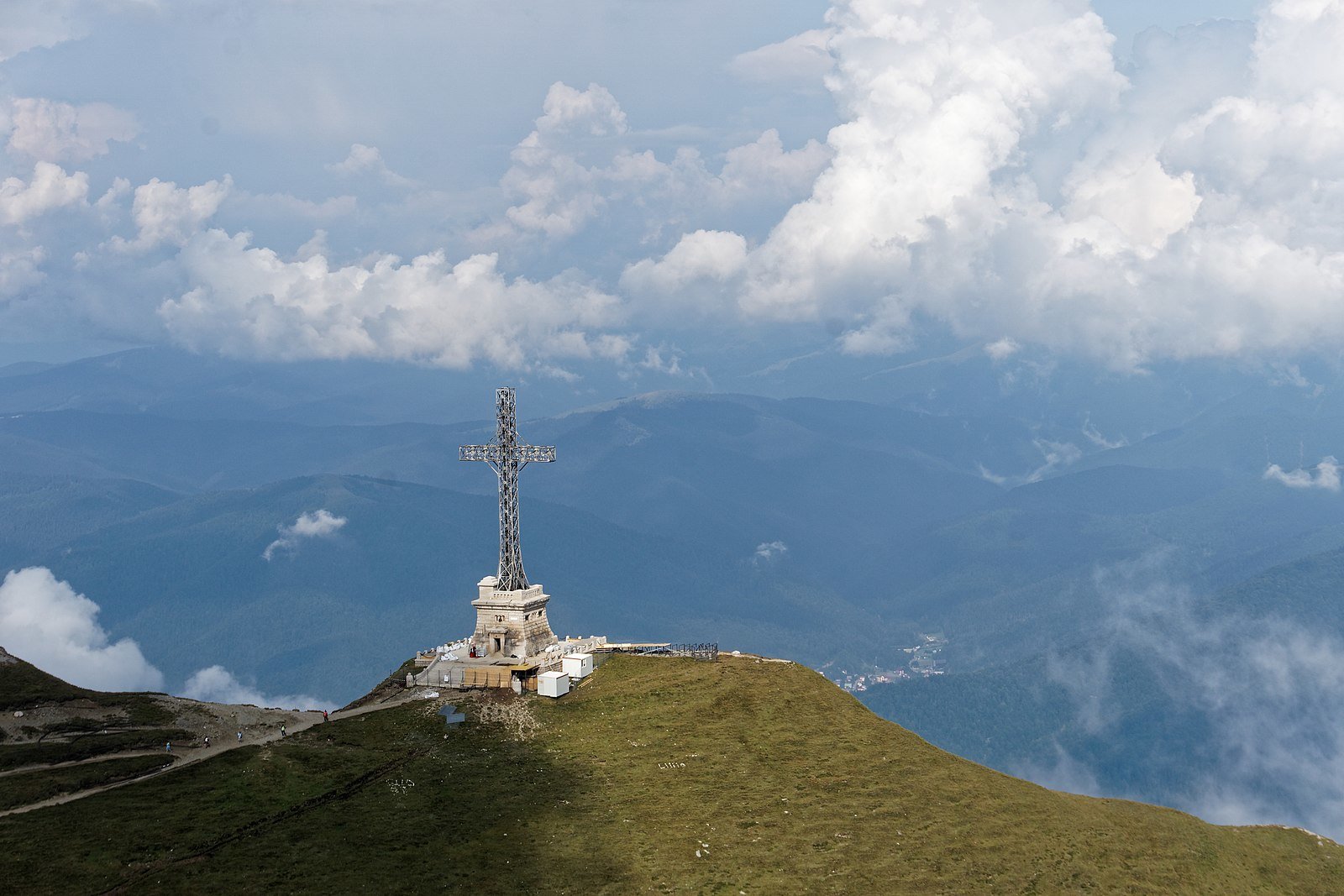 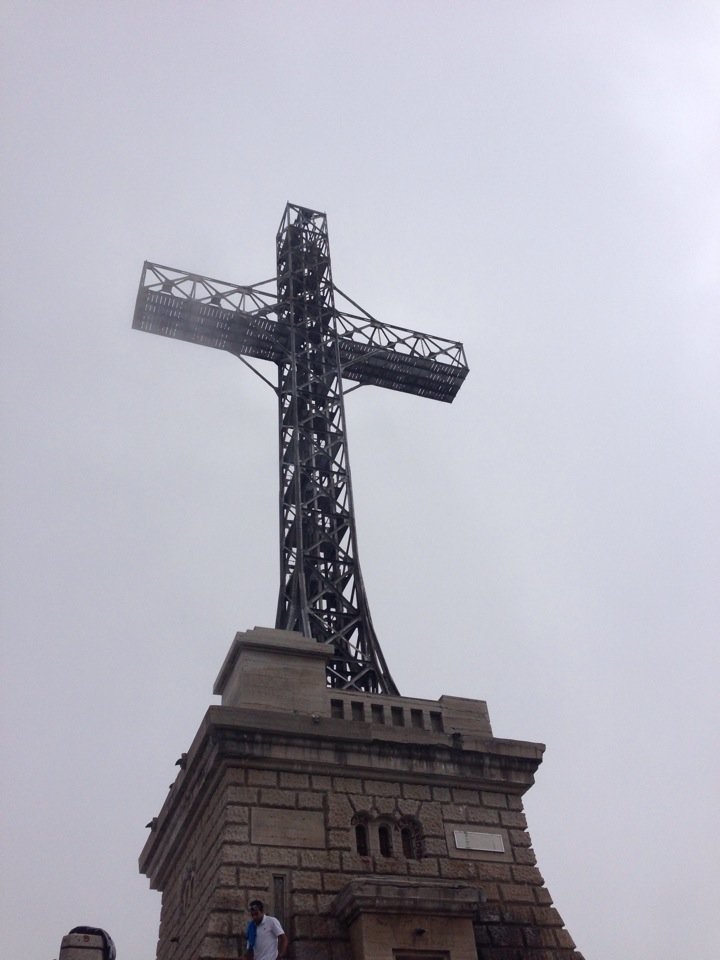 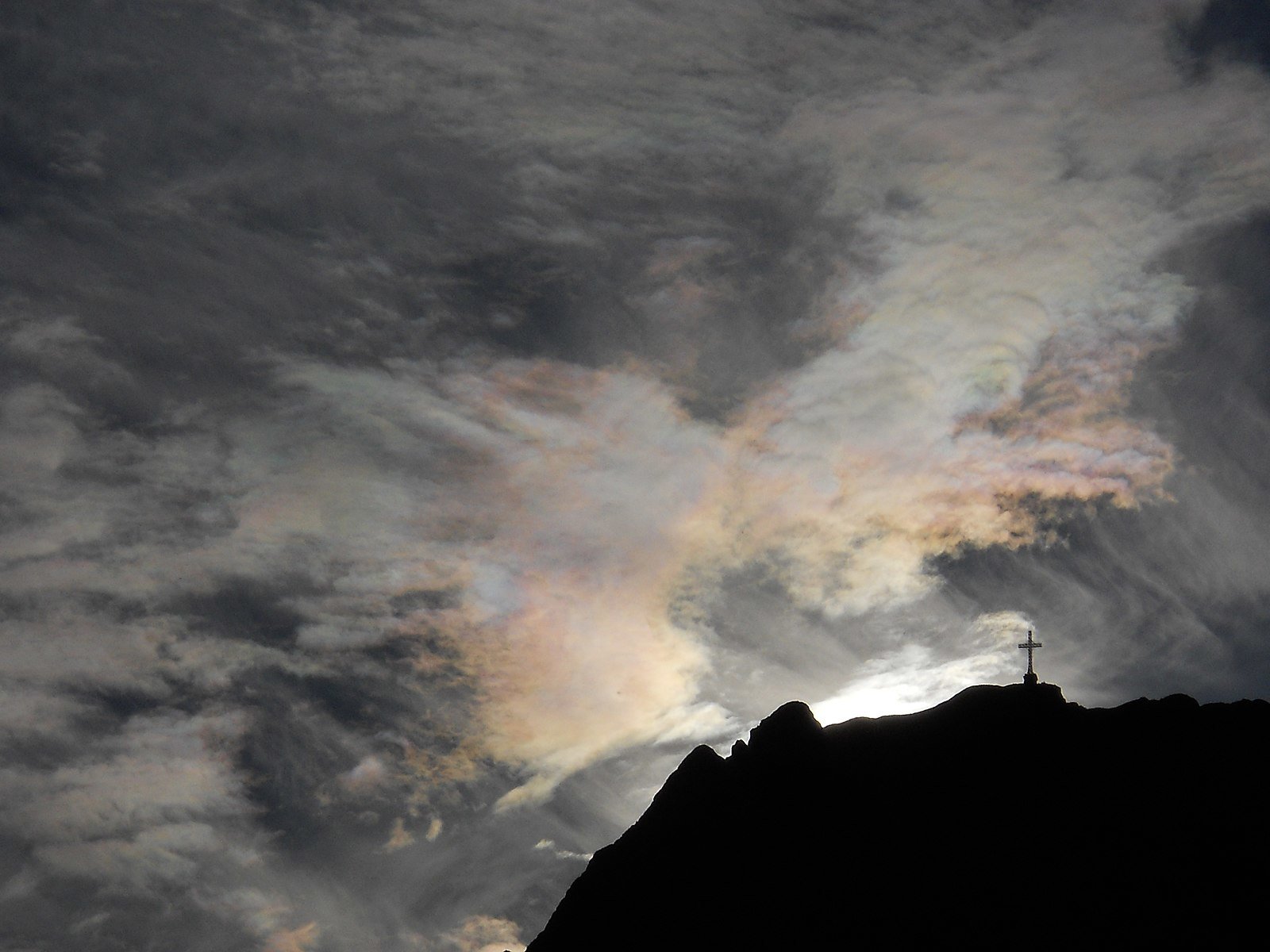 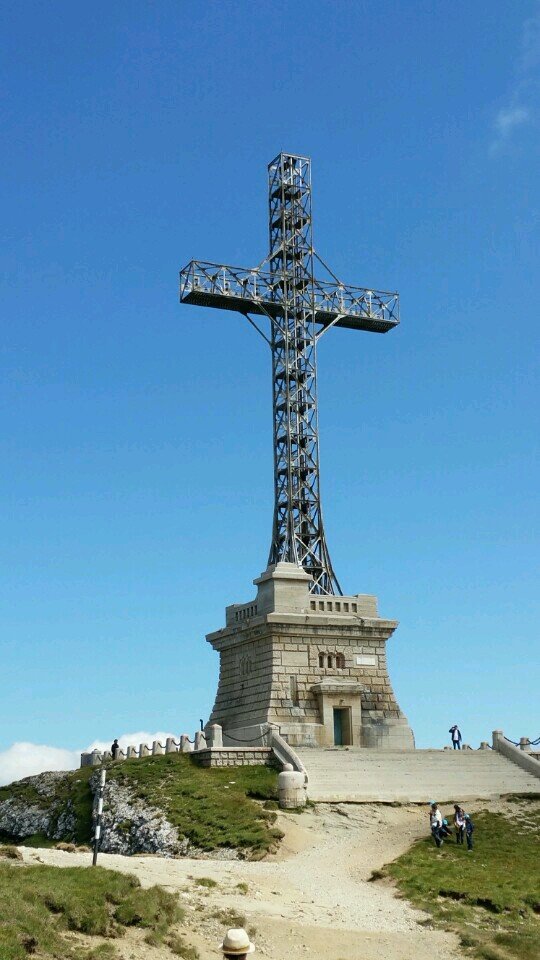 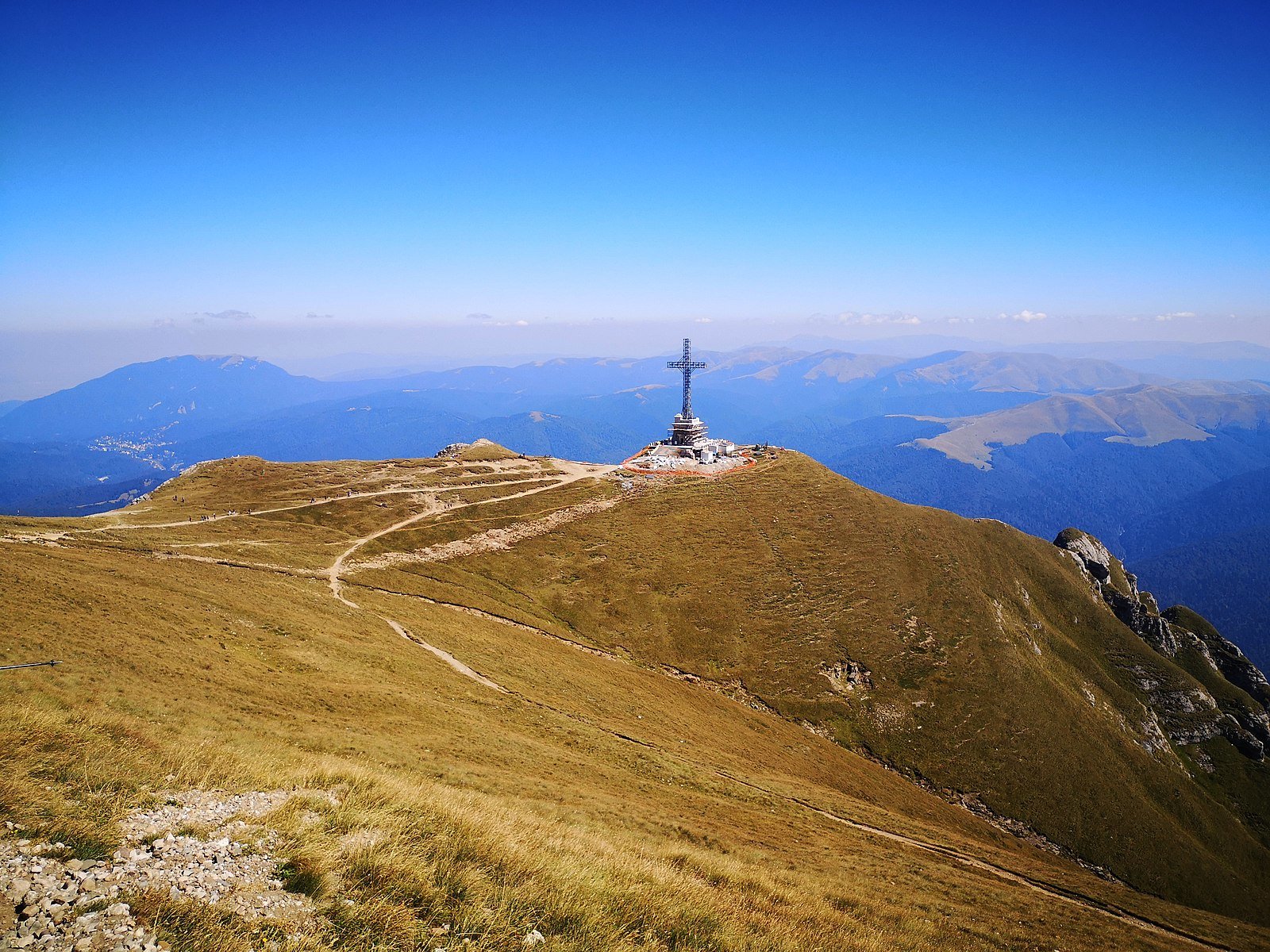 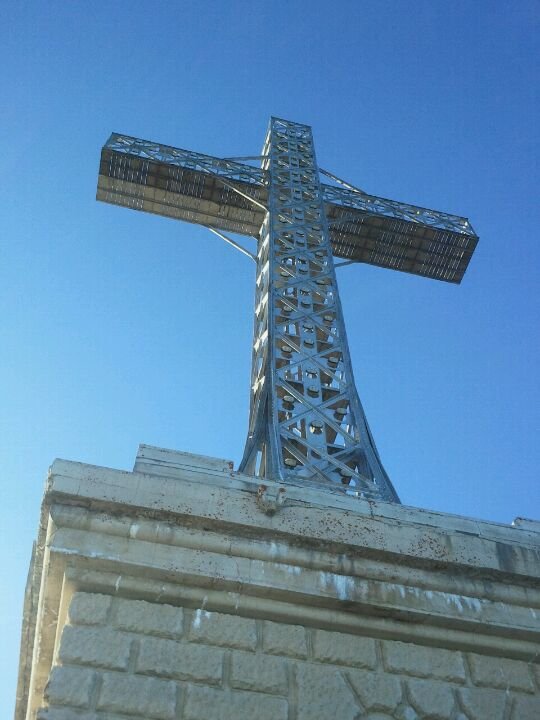 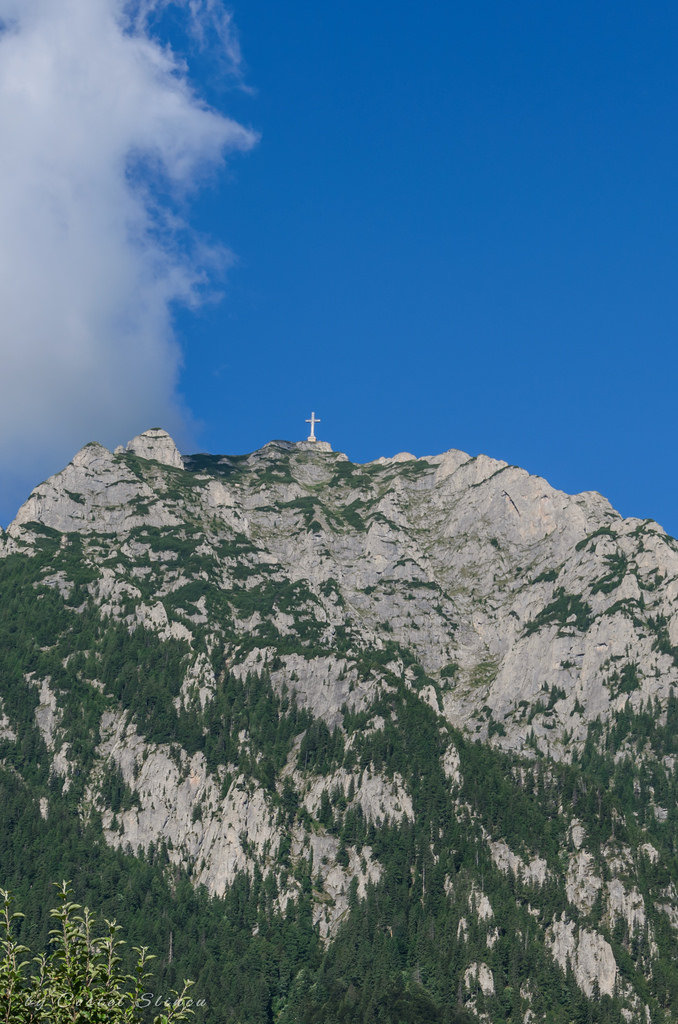 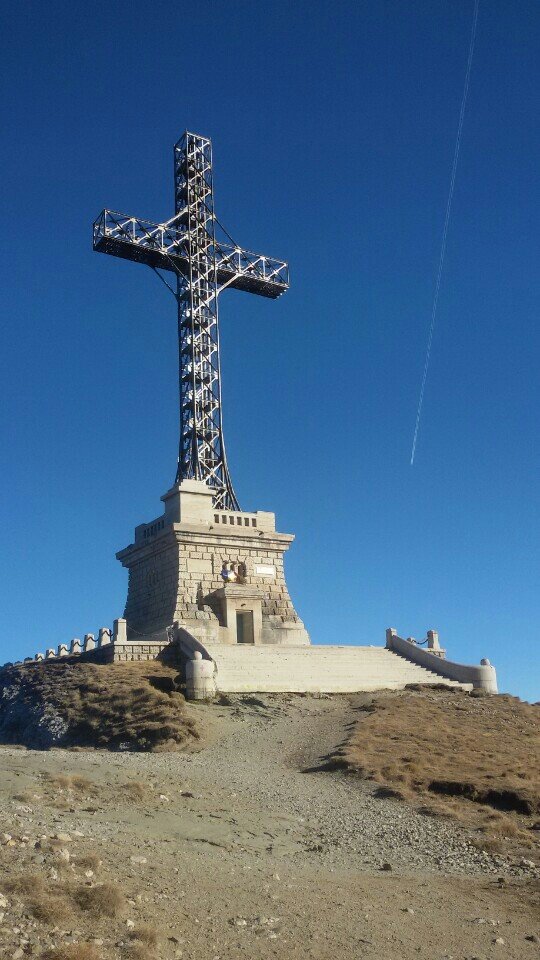 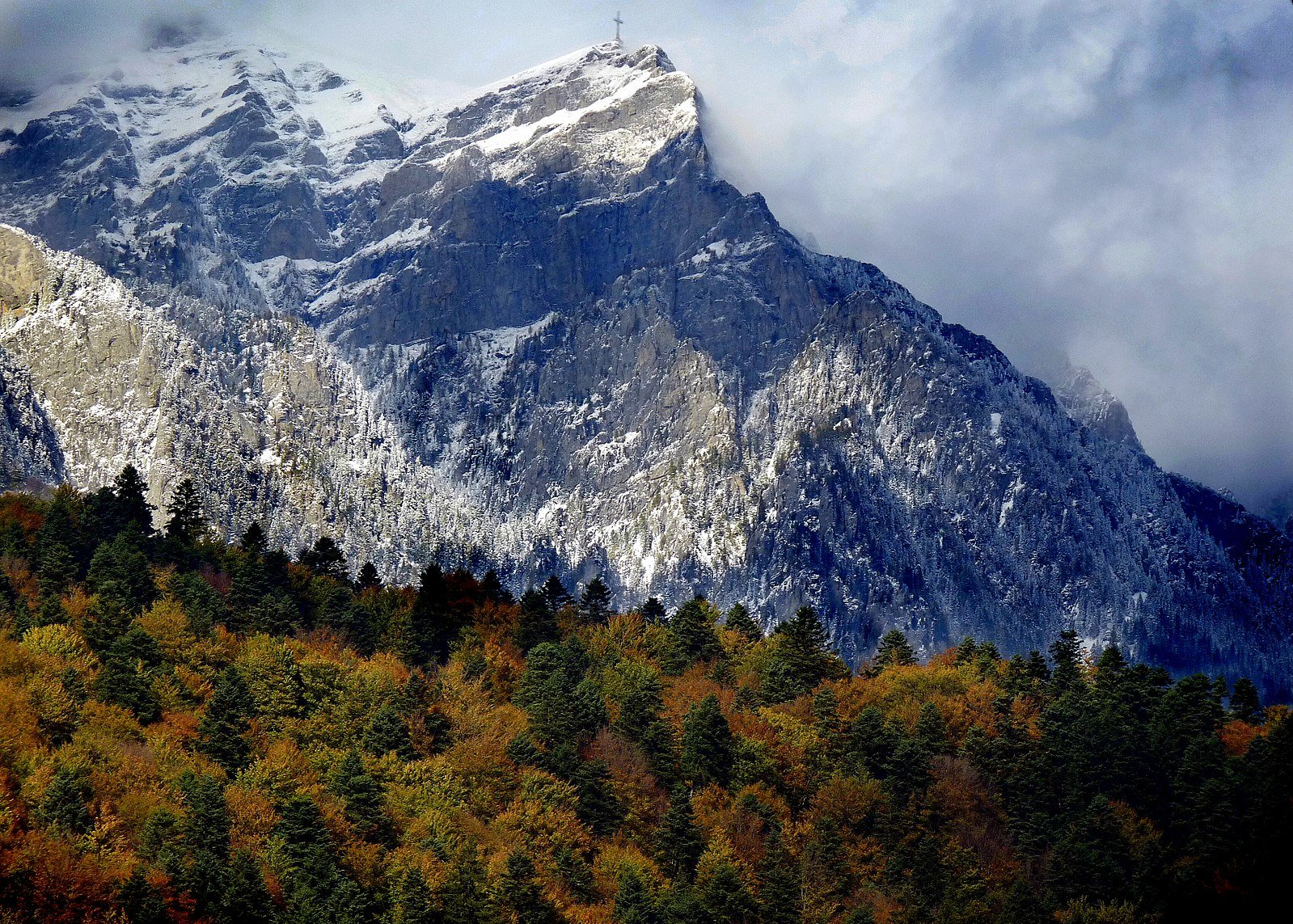 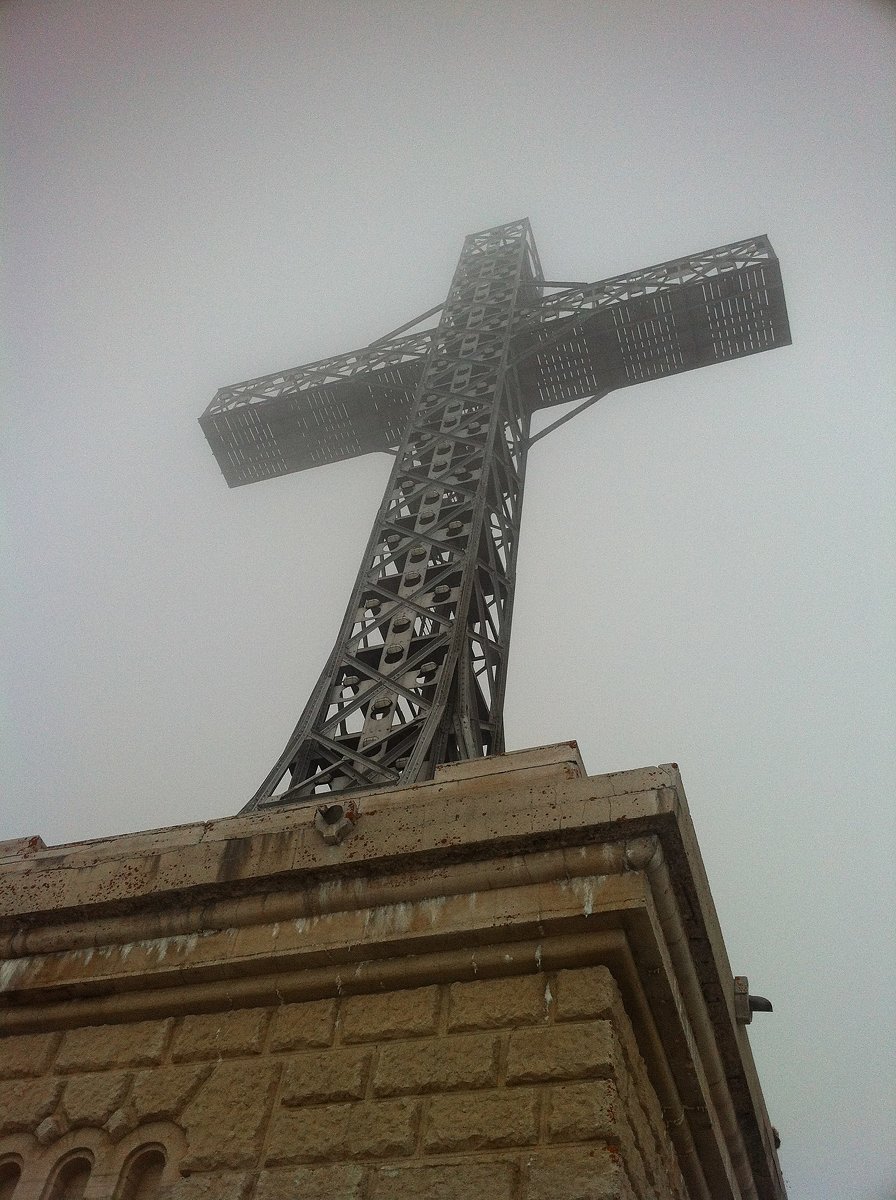 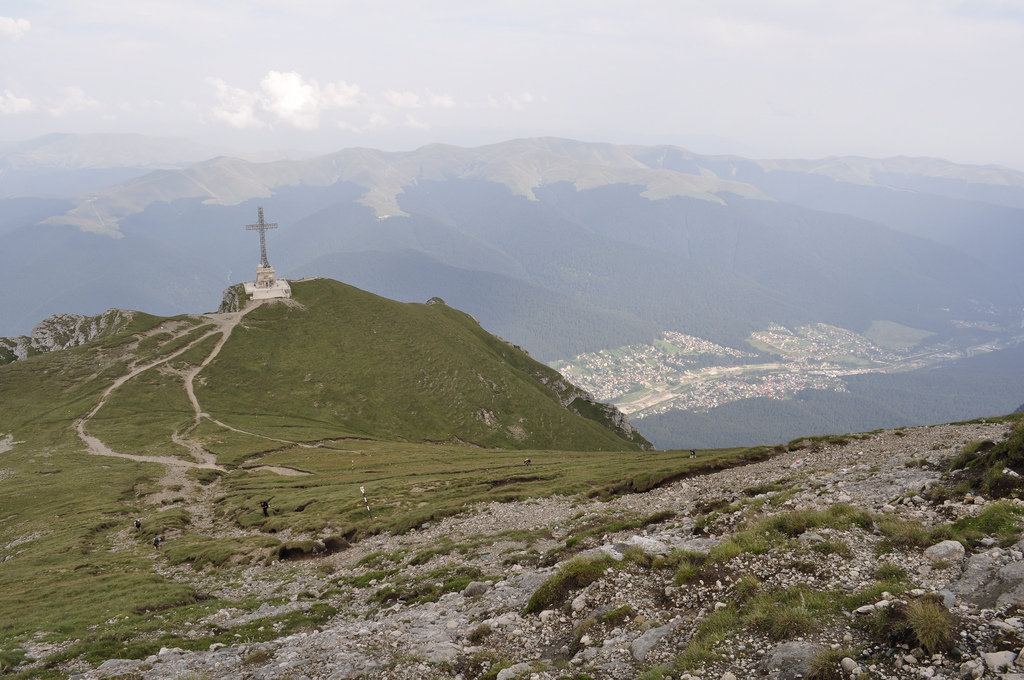 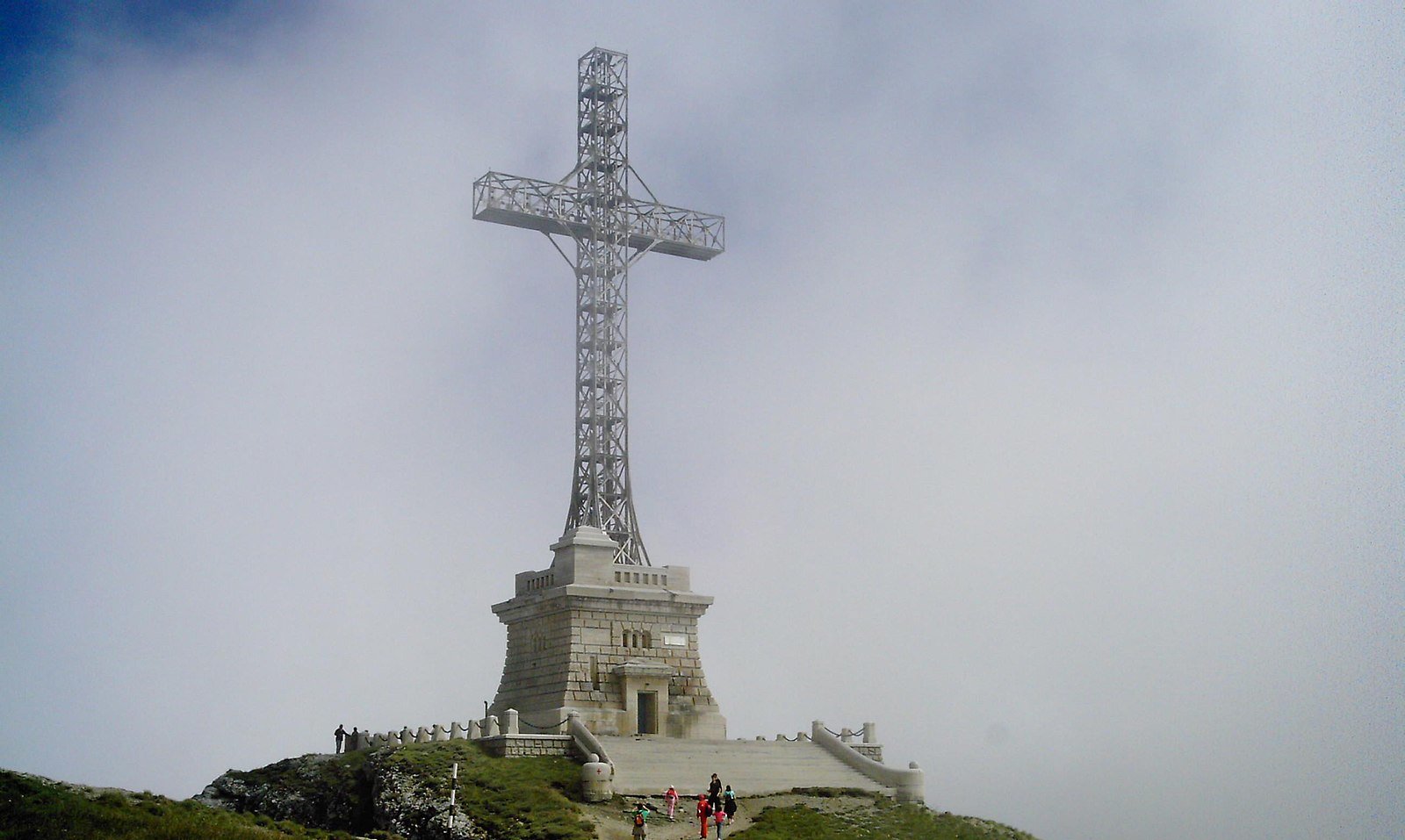 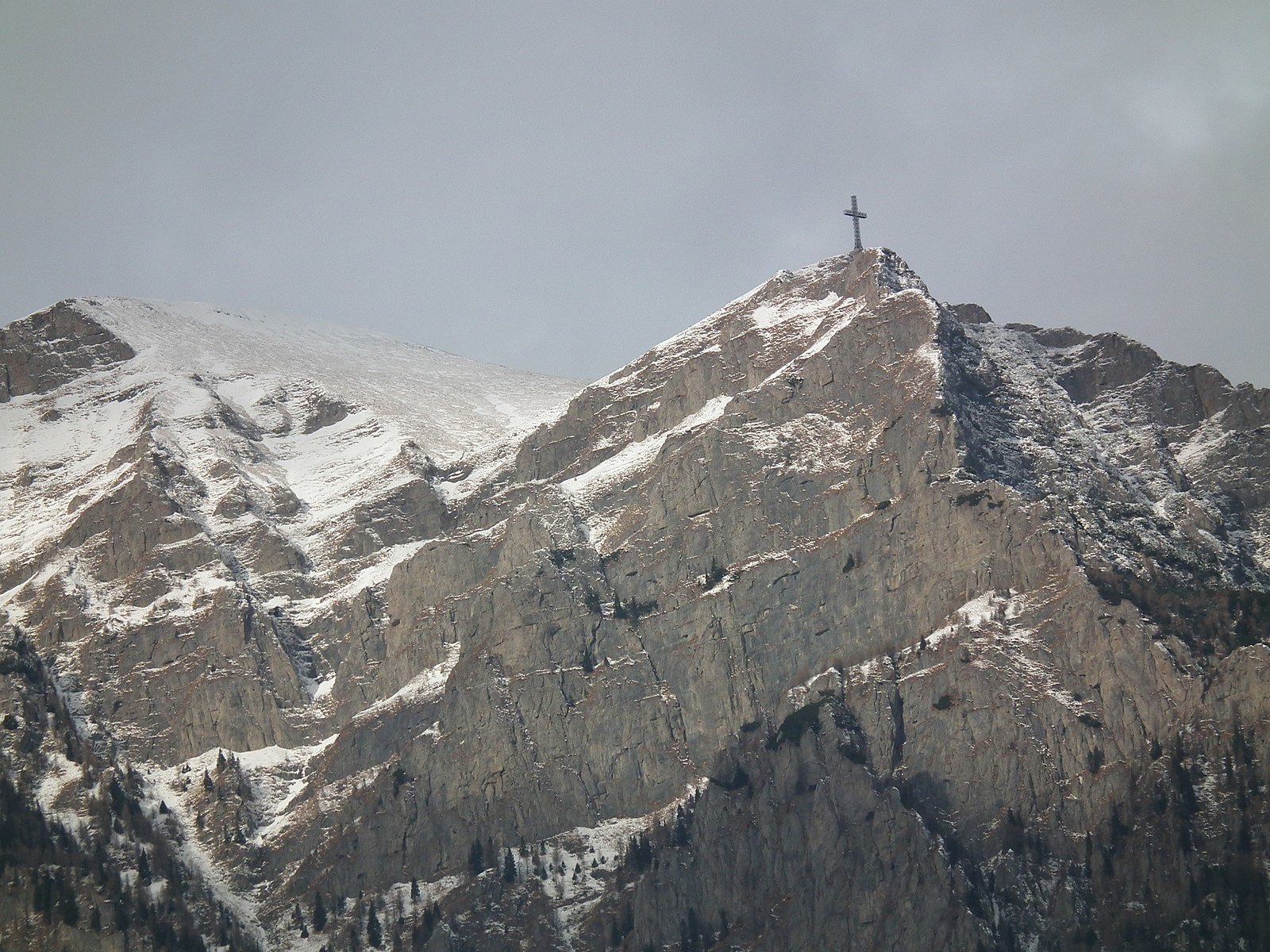 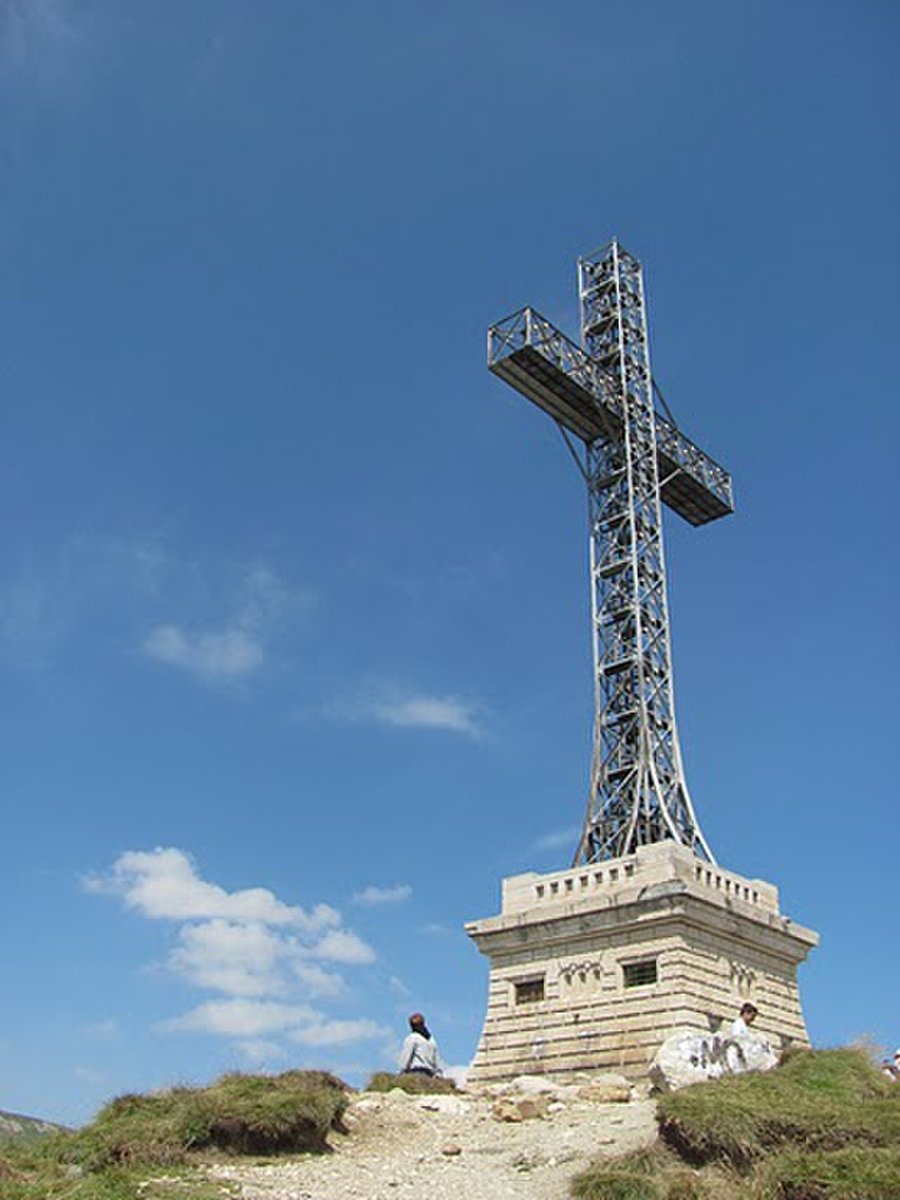 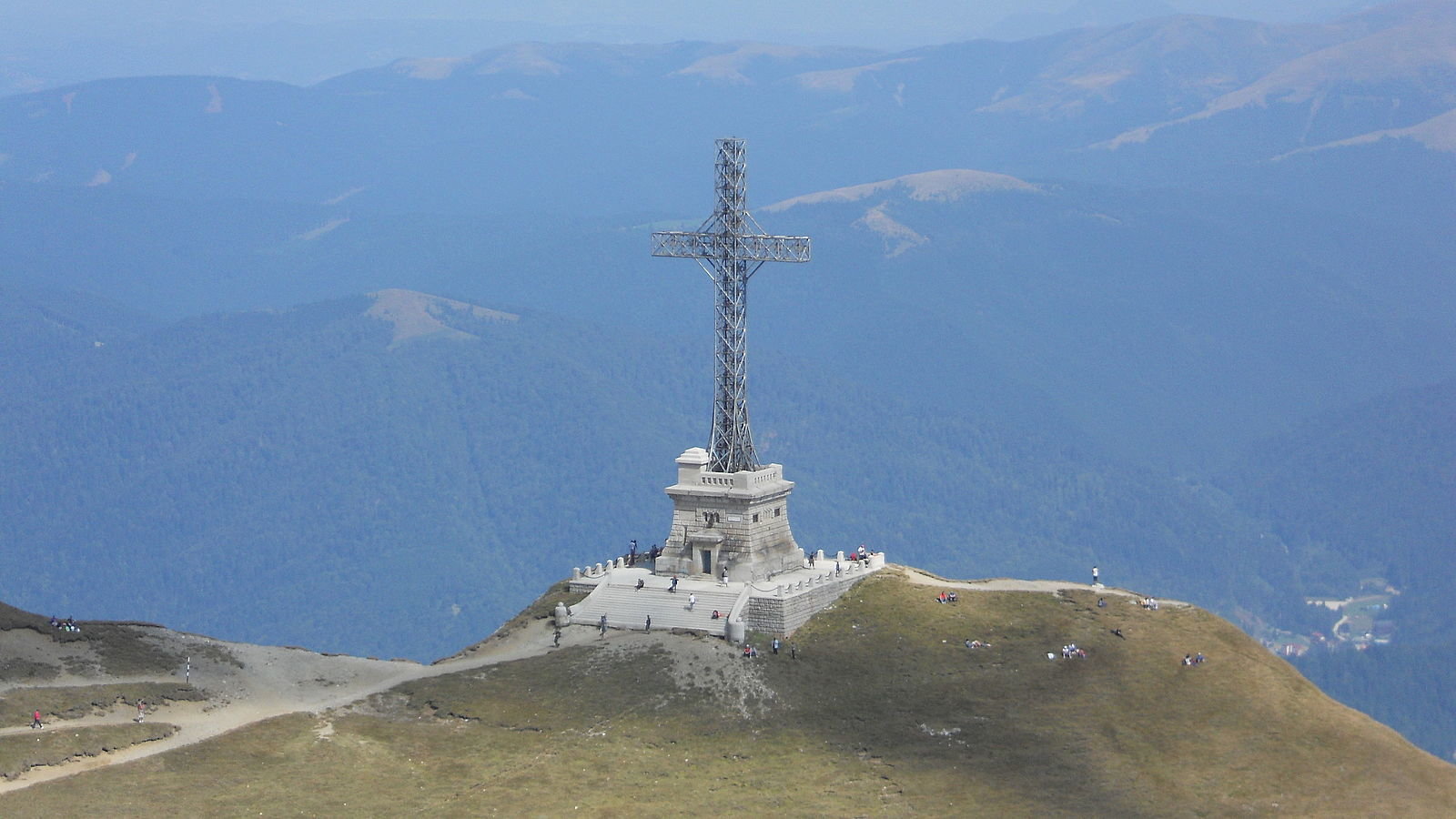 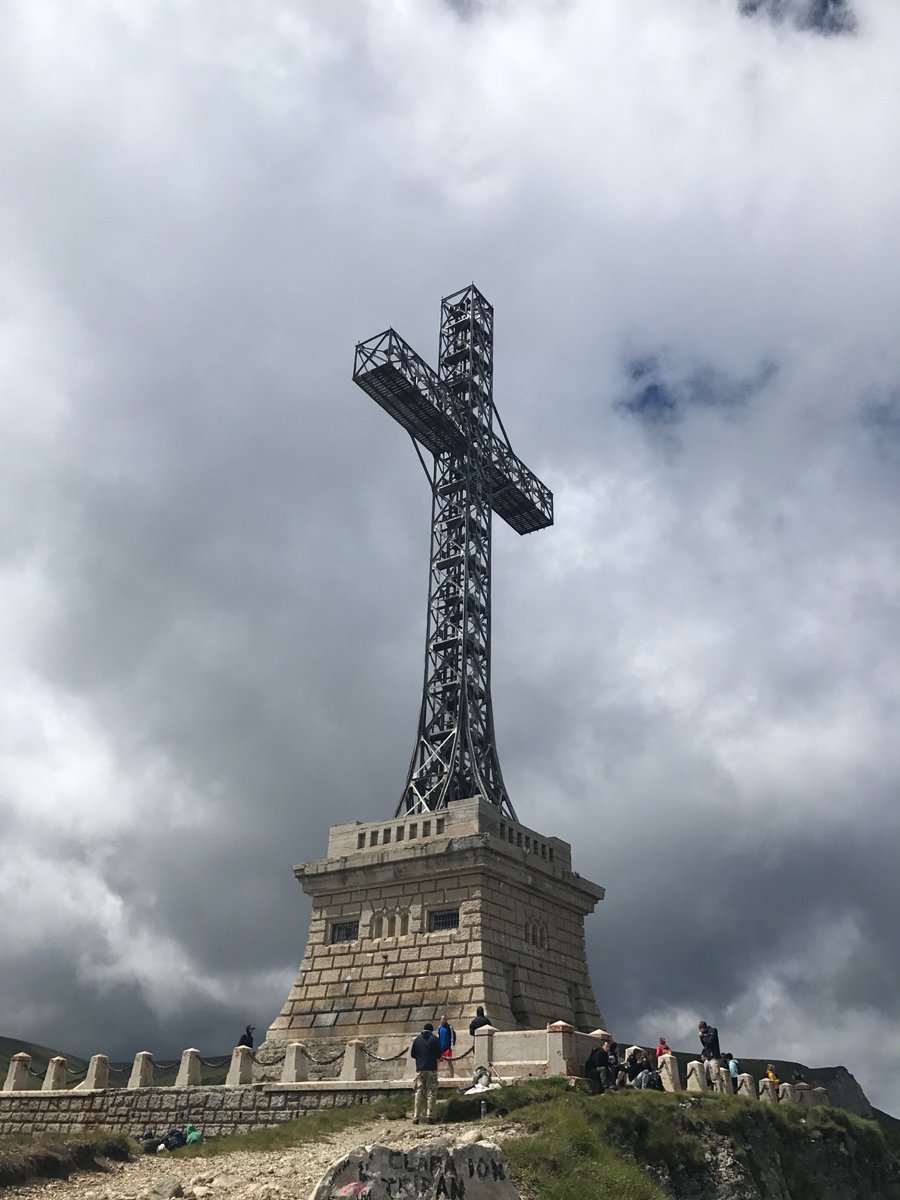 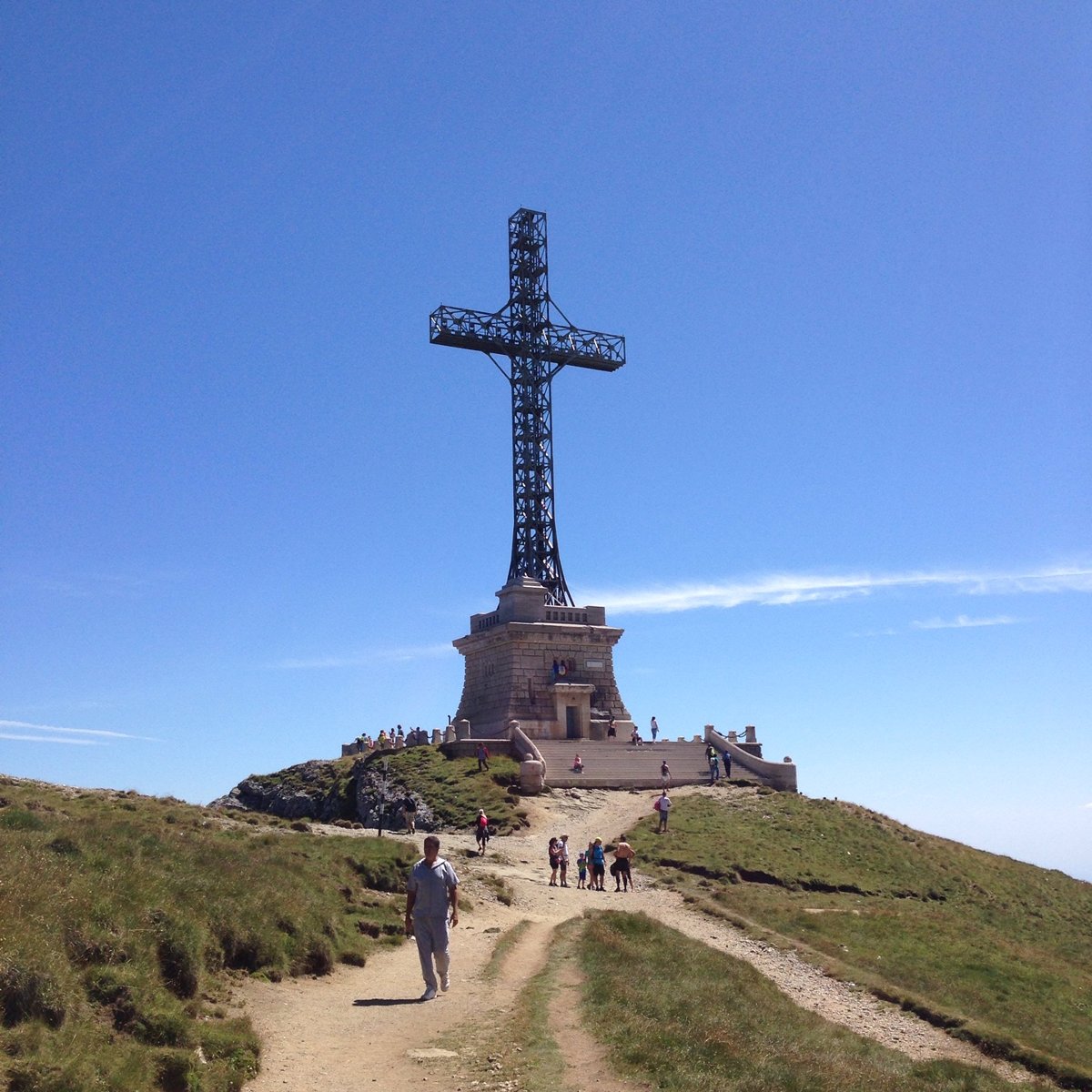