×
What are you looking for?
See all results
Castles in Narva 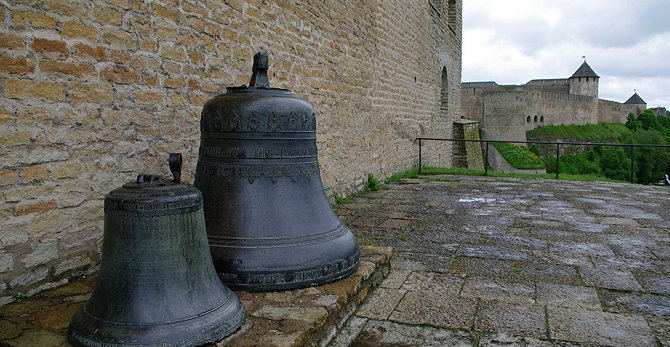 Hermann Castle (also Hermannsburg, Herman Castle, Narva Castle, eesti. Hermanni linnus) is a castle in Narva, eastern Estonia. It was founded in 1256 by the Danes and the first stone castle was built in the beginning of the 14th century. The German Livonian Teutonic knights order purchased the castle on 29 August 1346 and for most of its history the castle was German Teutonic.

Sõpruse sild (Narva) is a tourist attraction, one of the Bridges in

Narva bastionid is a tourist attraction, one of the Fortification in 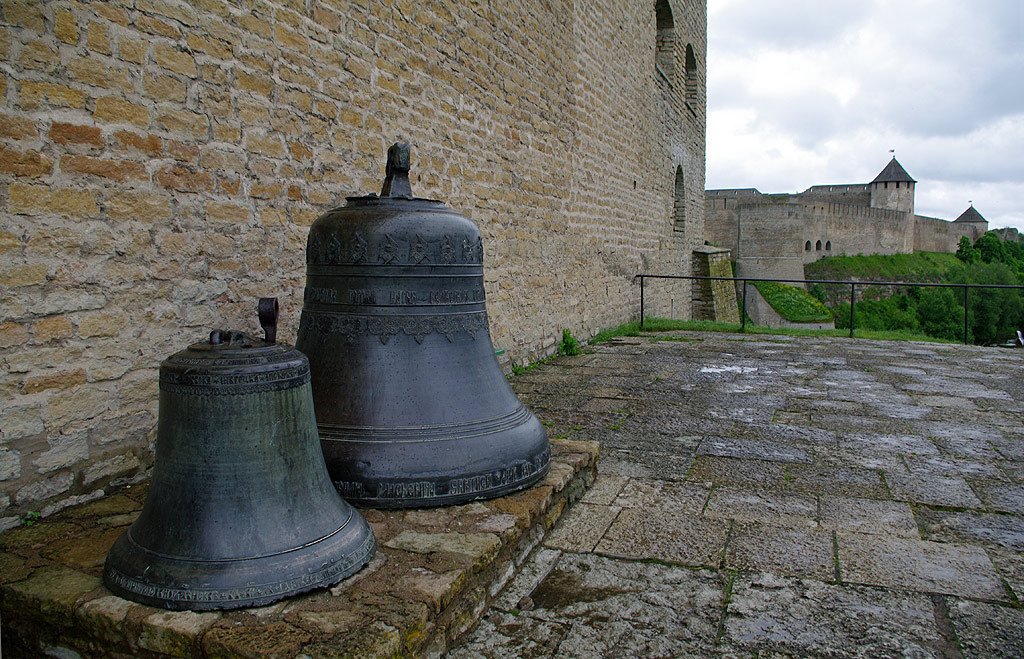 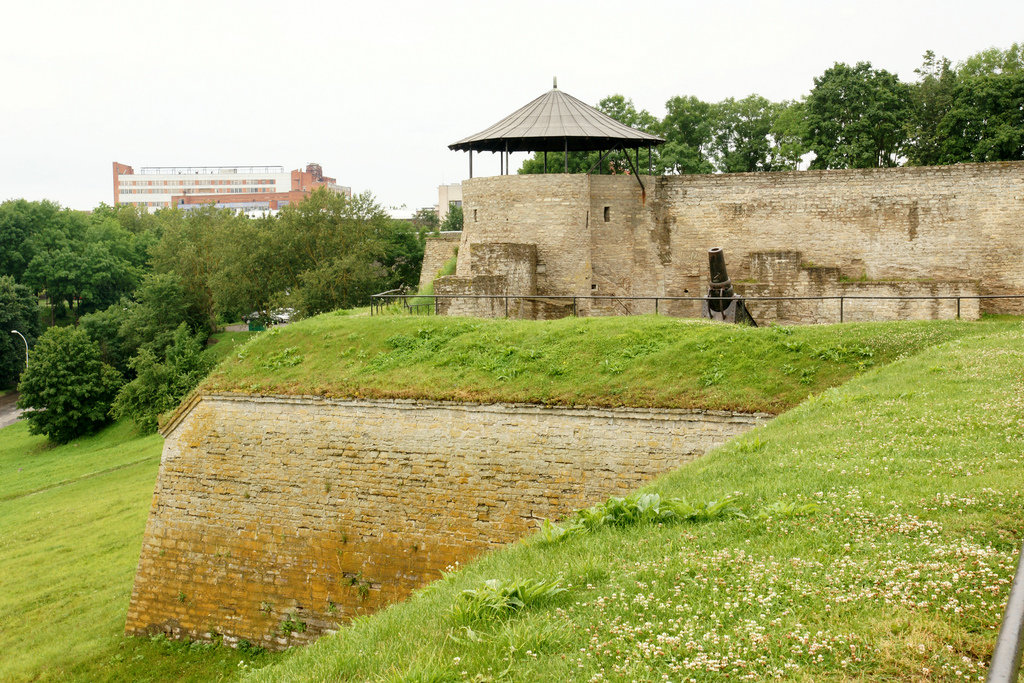 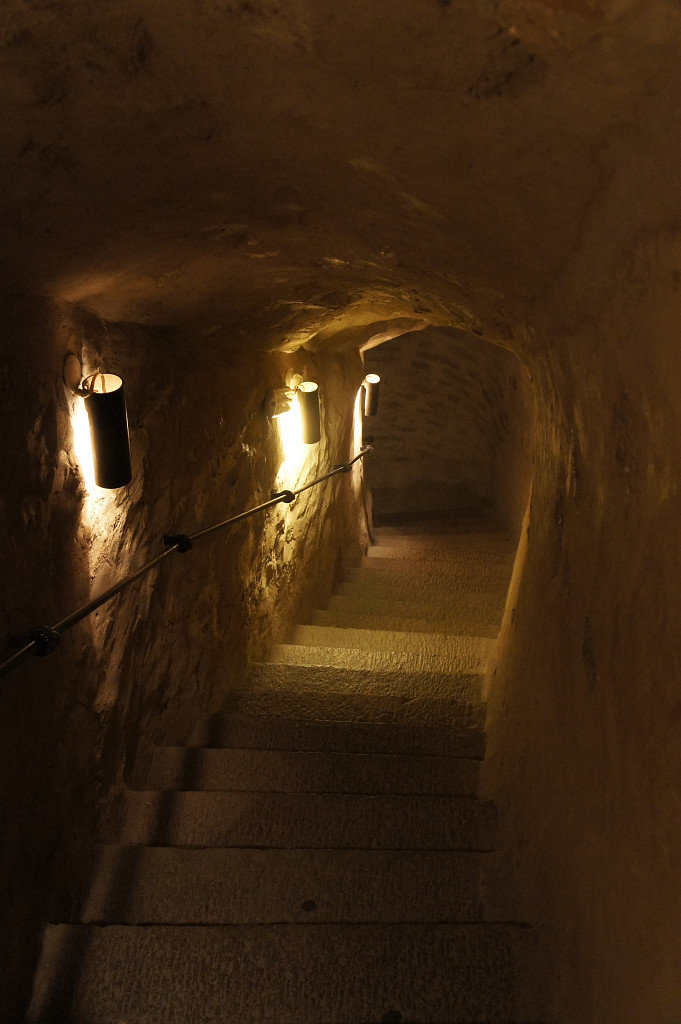 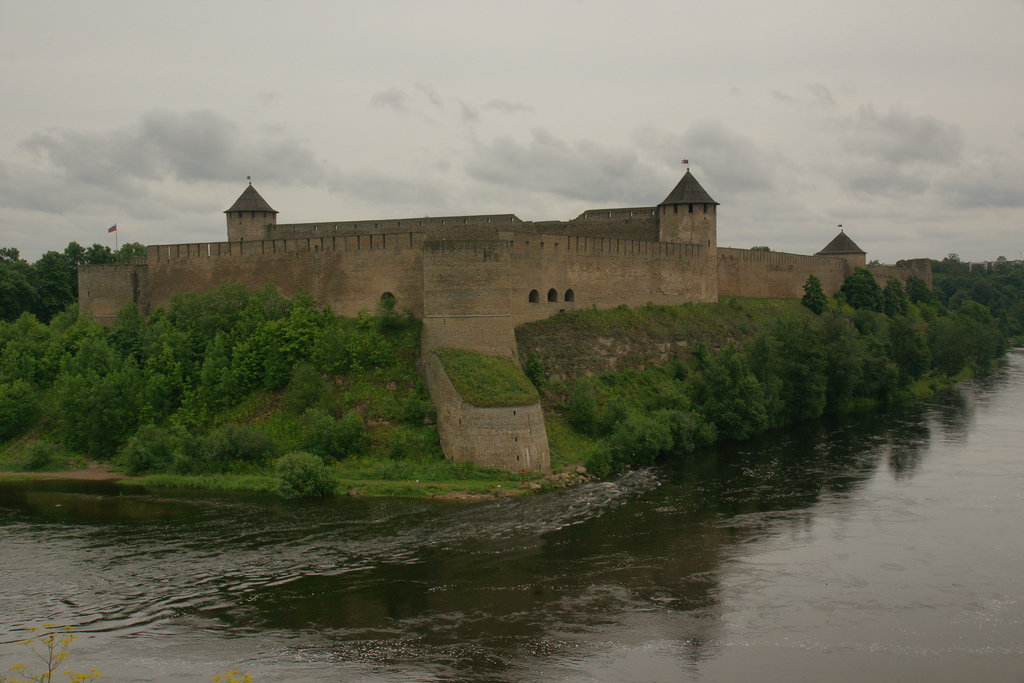 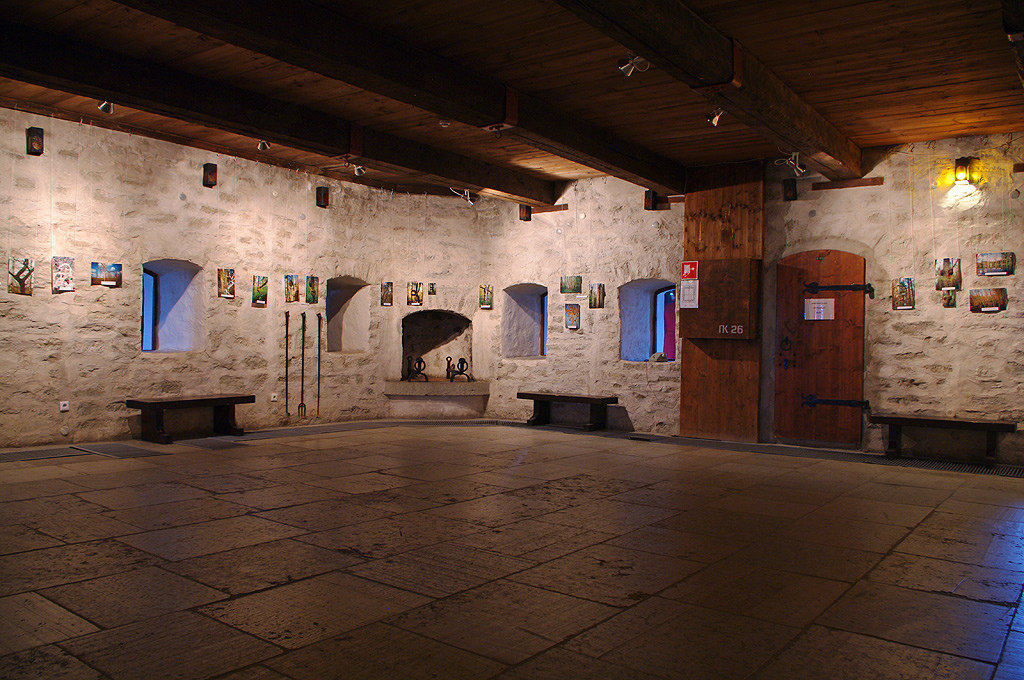 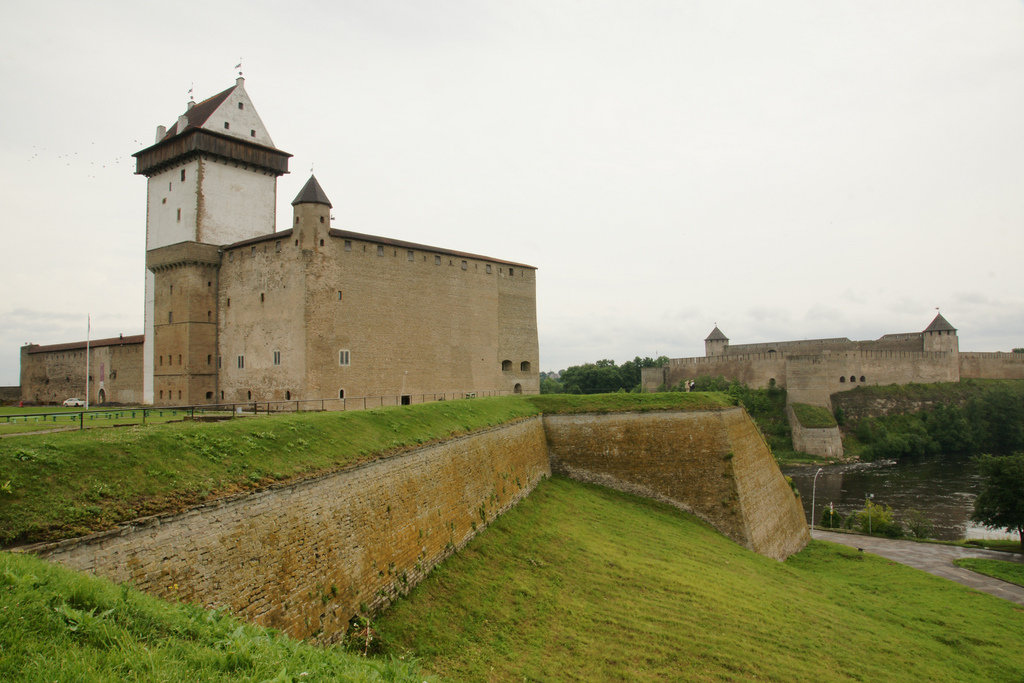 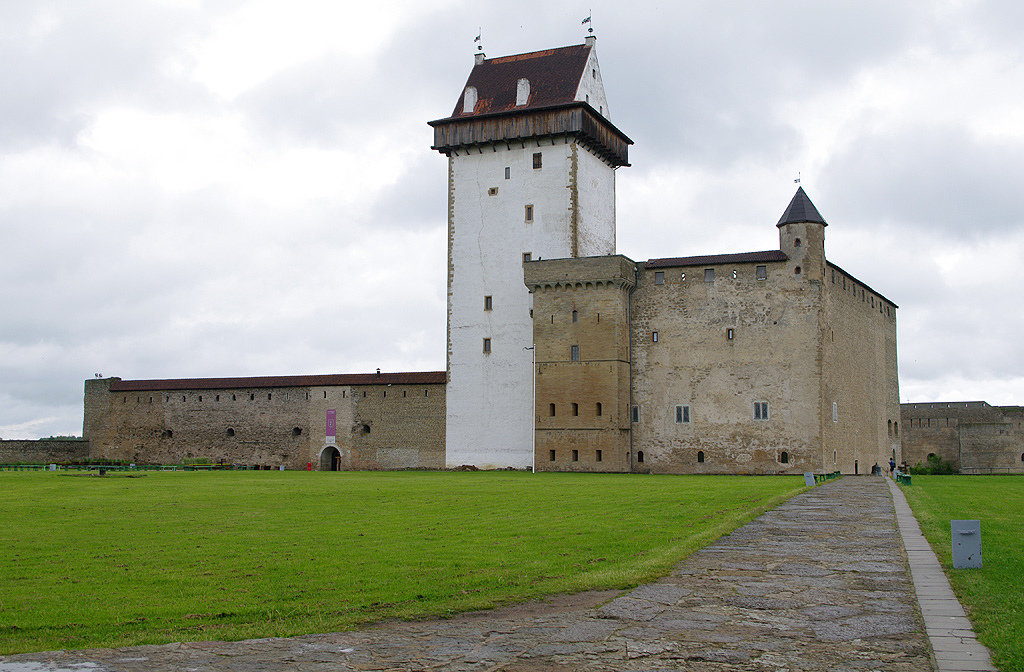 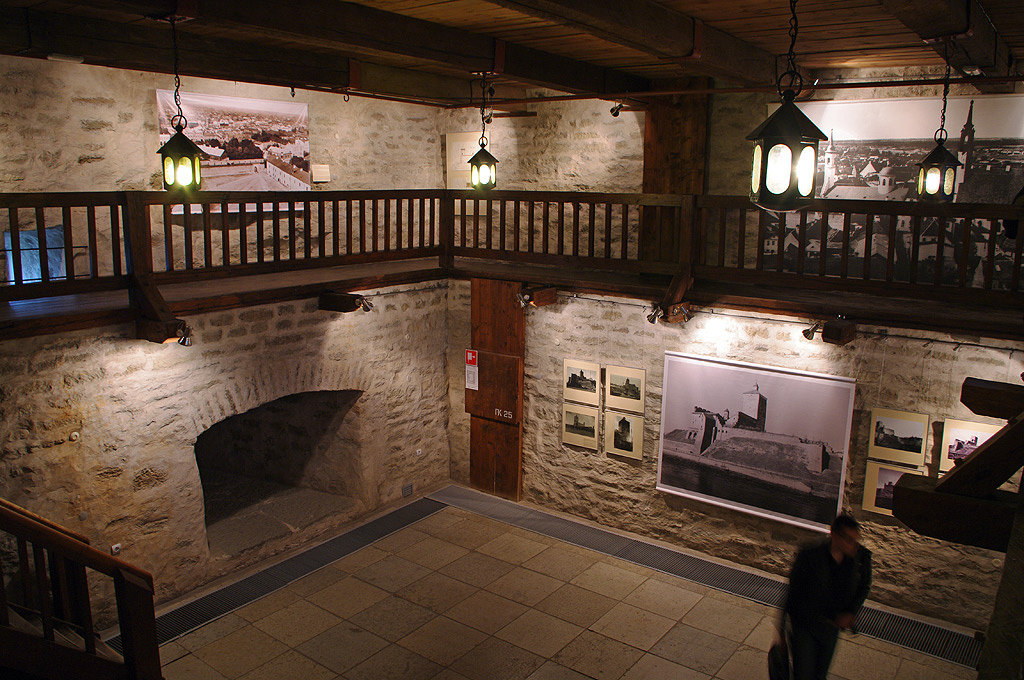 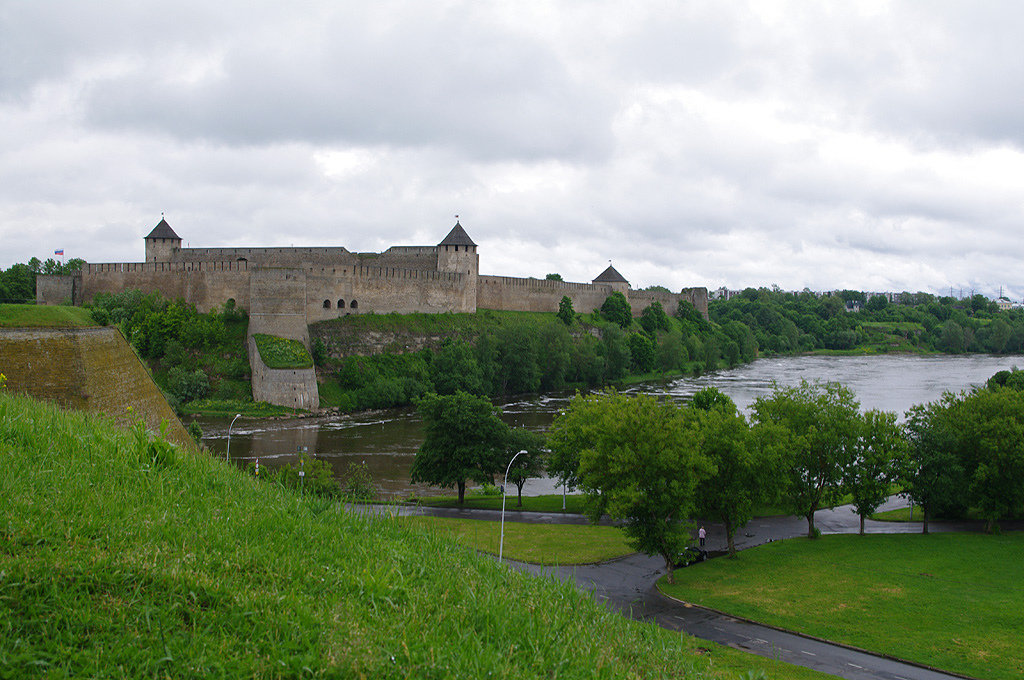 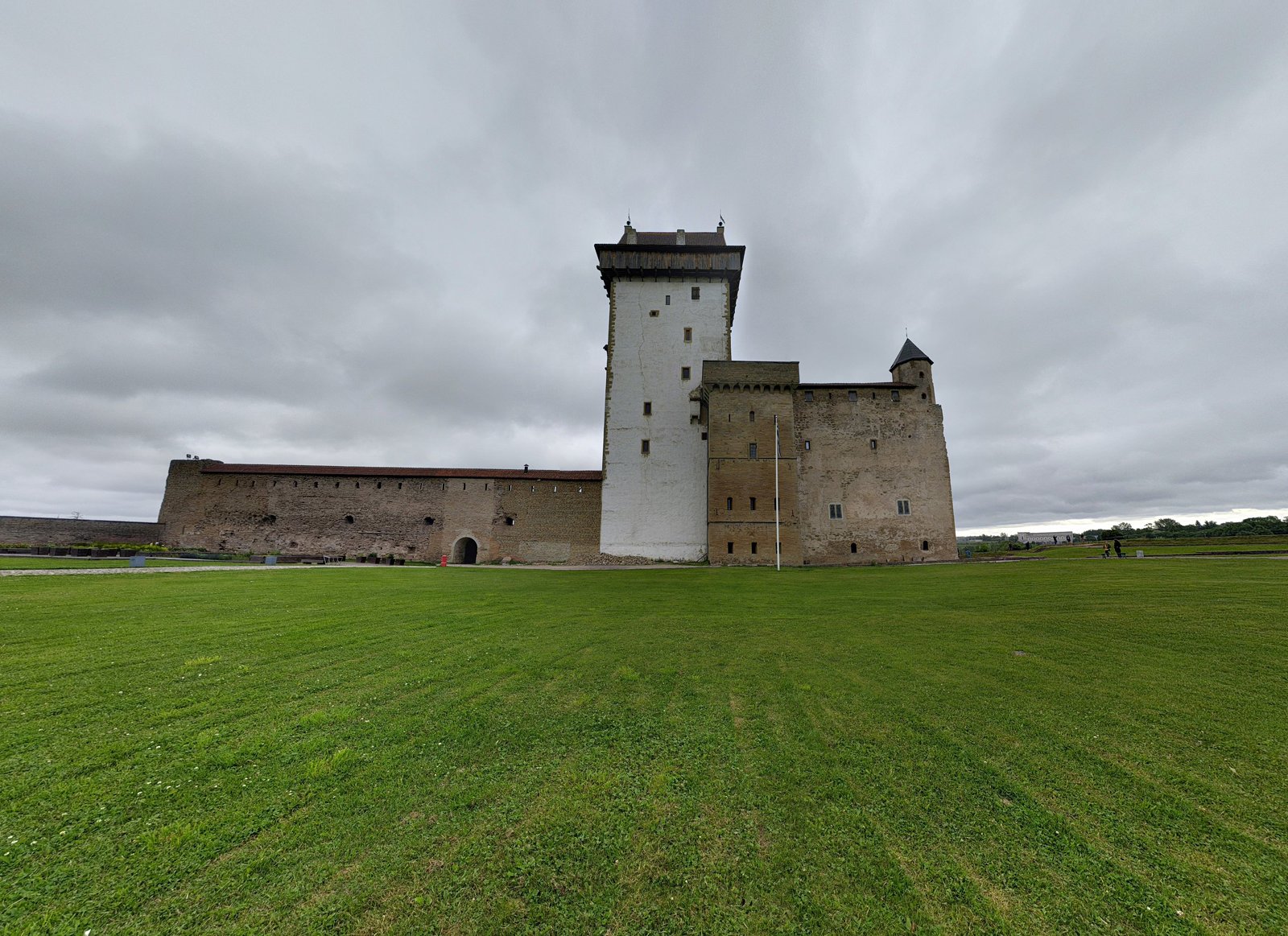