×
What are you looking for?
See all results
Archaeological sites in Monastiráki 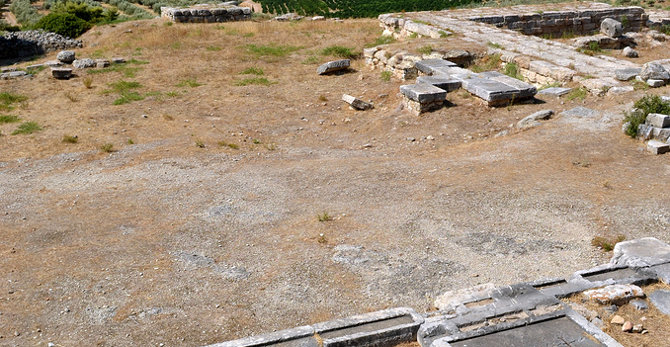 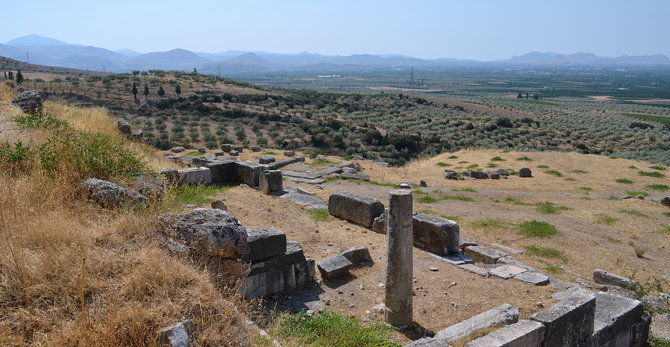 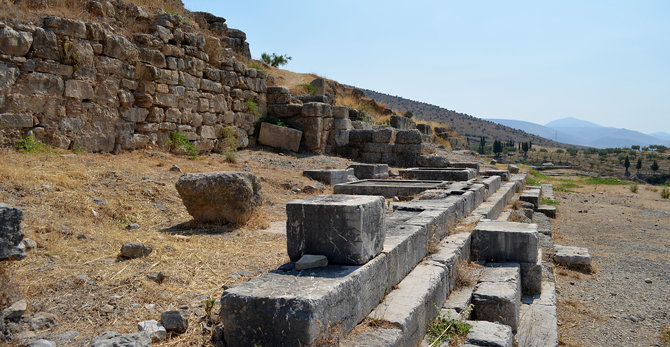 The Heraion of Argos (Ελληνικά. Ἡραῖον Ἄργους) is an ancient temple in Argos, Greece. It was part of the greatest sanctuary in the Argolid, dedicated to Hera, whose epithet "Argive Hera" (Ἥρη Ἀργείη Here Argeie) appears in Homer's works. Hera herself claims to be the protector of Argos in Iliad IV, 50–52): "The three towns I love best are Argos, Sparta and Mycenae of the broad streets". The memory was preserved at Argos of an archaic, aniconic pillar representation of the Great Goddess. The site, which might mark the introduction of the cult of Hera in mainland Greece, lies northeast of Argos between the archaeological sites of Mycenae and Midea, two important Mycenaean cities. The traveller Pausanias, visiting the site in the 2nd century CE, referred to the area as Prosymna (Προσύμνη).

The temenos occupies three artificially terraced levels on a site above the plain with a commanding view. The Old Temple, destroyed by fire in 423 BCE, and an open-air altar stood on the uppermost terrace. The famous ivory and gold-plated bronze sculpture of Hera by Polykleitos stood in the New Temple on the middle terrace, built by Eupolemos of Argos following the fire. There were other structures, one of which was the earliest example of a building with an open peristyle court, surrounded by columned stoas. The lowest level supports the remains of a stoa. Ancient retaining walls support the flat terraces.

Close to the Heraion is a Mycenaean cemetery, apparently a site of an ancestor cult in the Geometric period, which was excavated by Carl Blegen. In Roman times a baths and a palaestra were added near the site.

At the Heraion, Agamemnon was chosen to lead the Argives against Troy, according to a legend recorded by Dictys of Crete. Walls and earliest finds at the site date to the Geometric period, during which the Iliad was composed. A Helladic settlement preceded the sanctuary's development.

Most of the remains at the site date to the 7th through 5th centuries B.C.

The British officer Thomas Gordon was the first to identify the site in 1831, and in 1836 he conducted some desultory excavations. Heinrich Schliemann briefly investigated the site in 1874 before modern archaeology at the Heraion began, under the auspices of the Archaeological Institute of America, which chose the Argive Heraion in its first campaign of excavation in Greece, under the direction of Charles Waldstein, who discovered a bundle of iron roasting spits (oboloi) in a bundle of 180, together with a solid bar of iron weighing the same as the bundle and having the same length (about 120 centimeters), votive objects that served as standards of weight and measure, introduced by Pheidon of Argos which were still to be seen in Classical times. "The obols of the Heraion are mentioned by the philosopher Heracleides of Pontus in his work on Etymologies in order to explain the origin of the name of the monetary unit obol, which is 1/6 of drachma"

Tips & Hints
Arrange By:
Popular first New first
There are no tips nor hints for Heraion of Argos yet. Maybe be you will be the first one to post useful information for fellow travellers? :)

See all hotels See all
Amalia

Nemea (Gr. Νεμέα) is an ancient site near the head of the valley of t 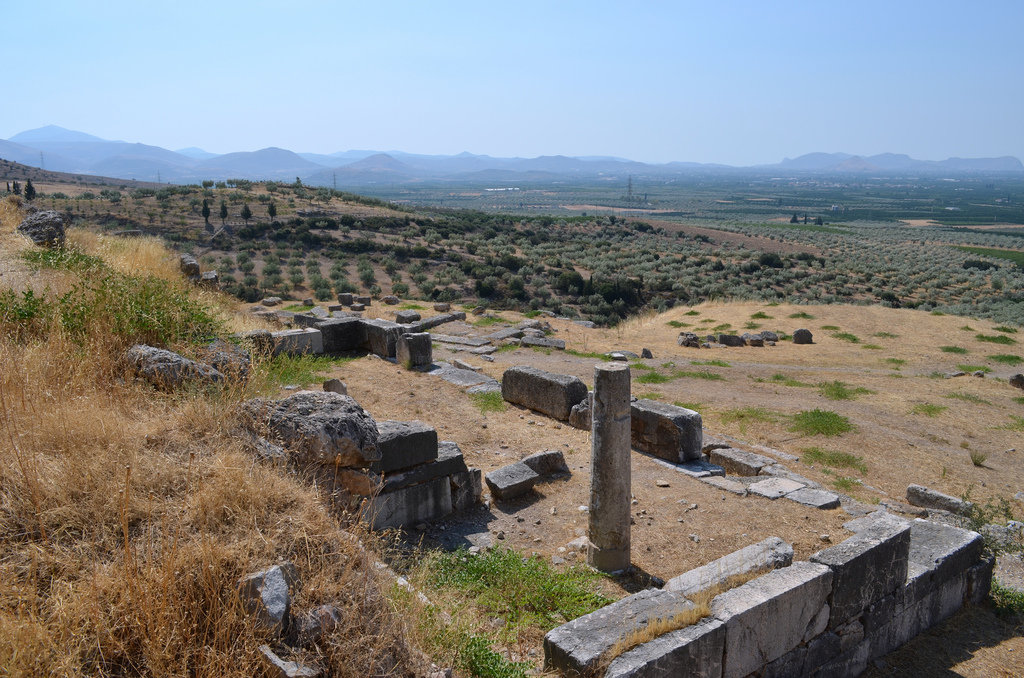 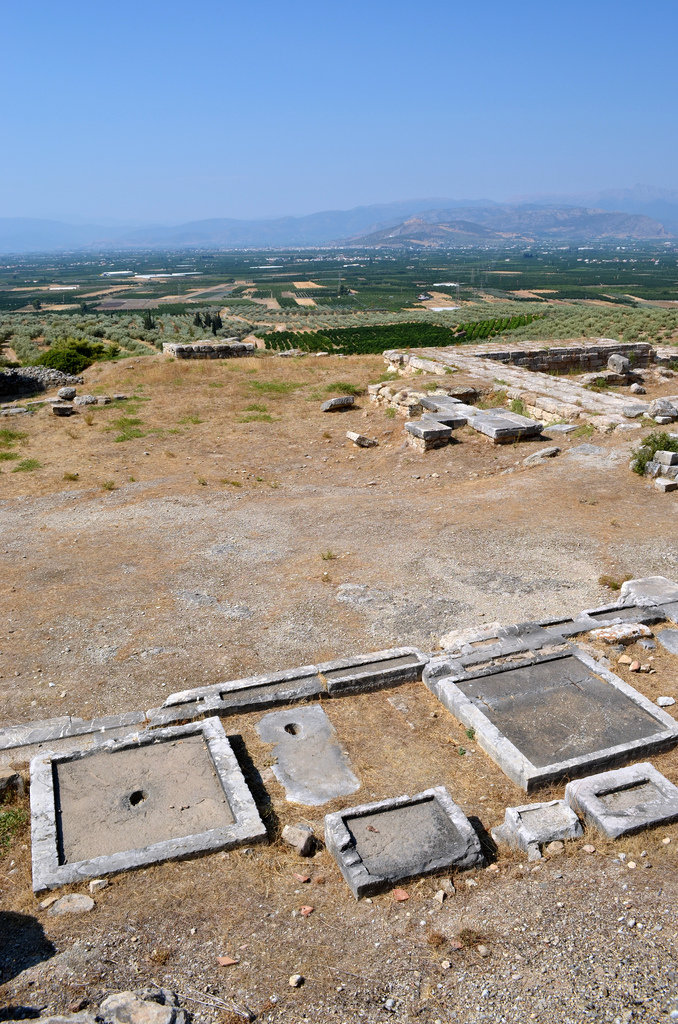 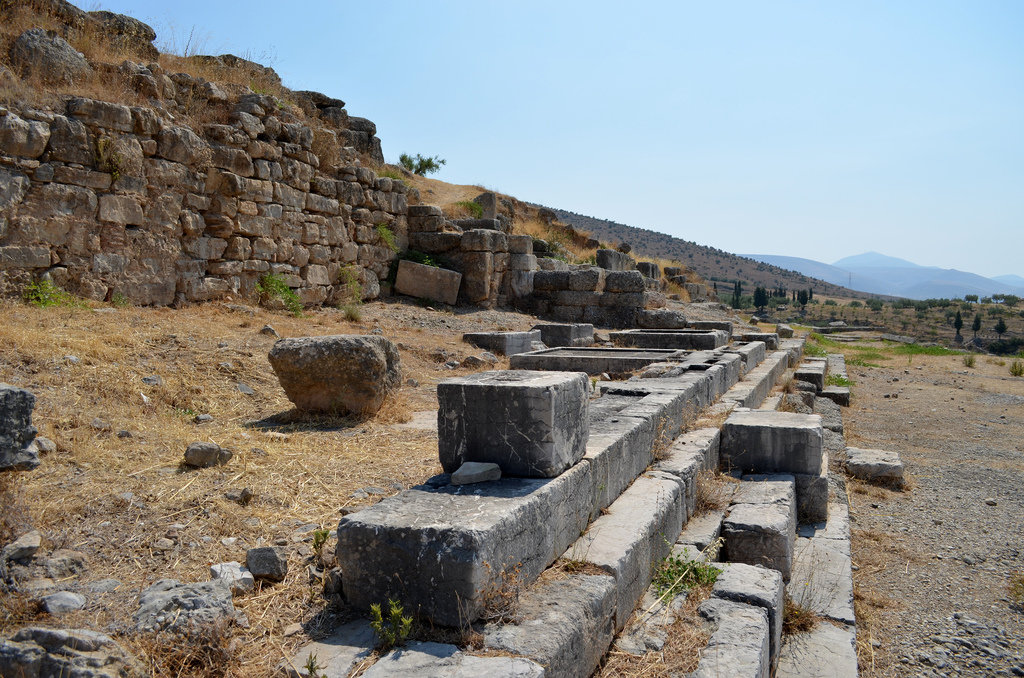 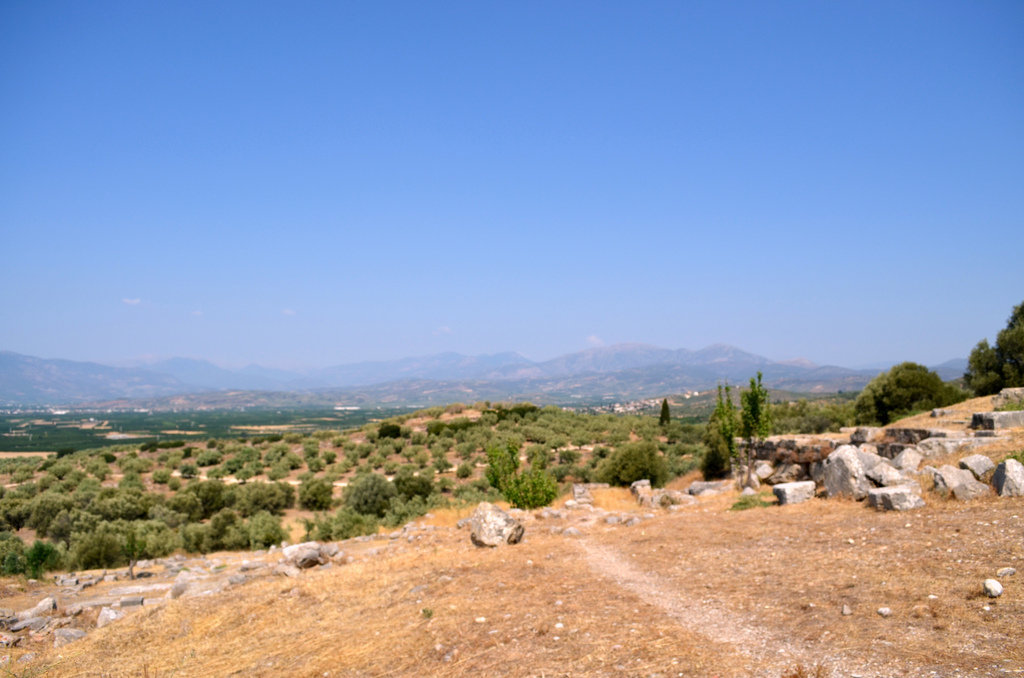 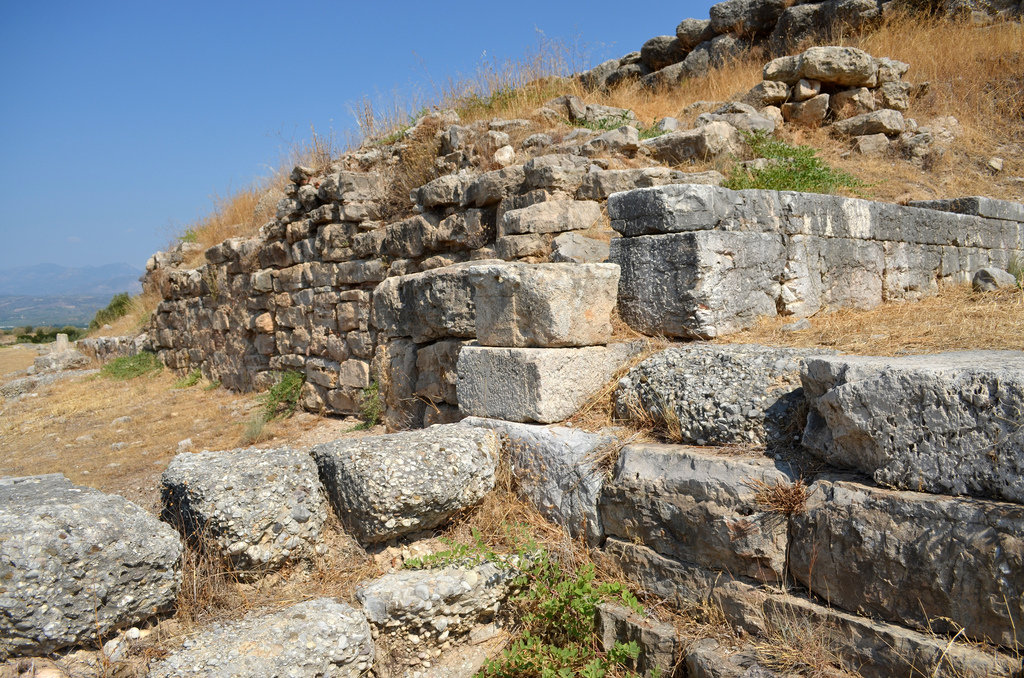 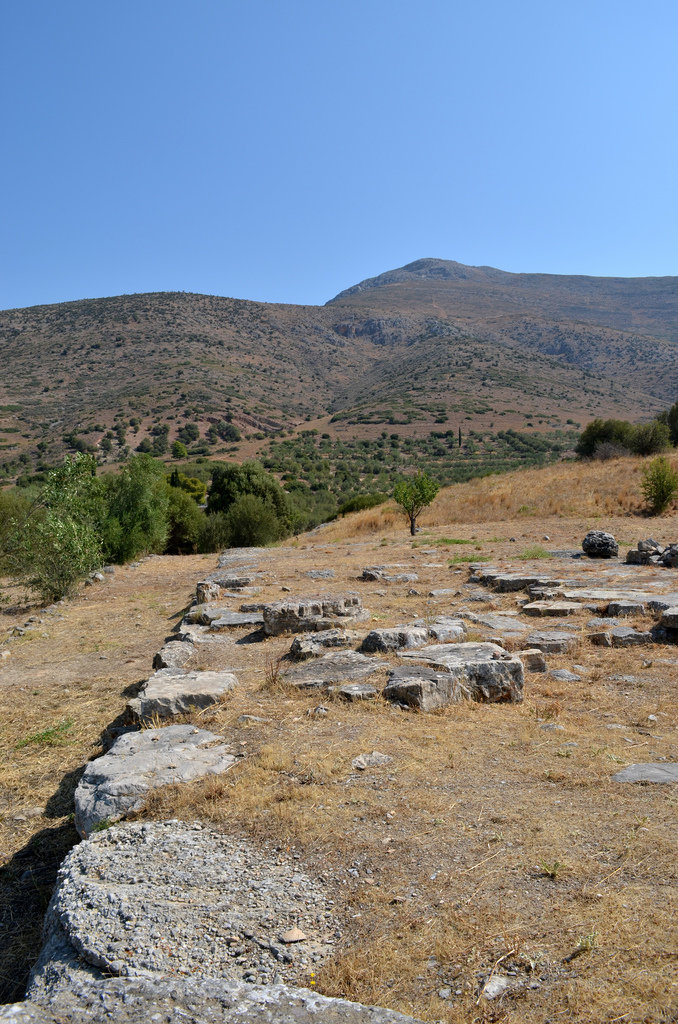 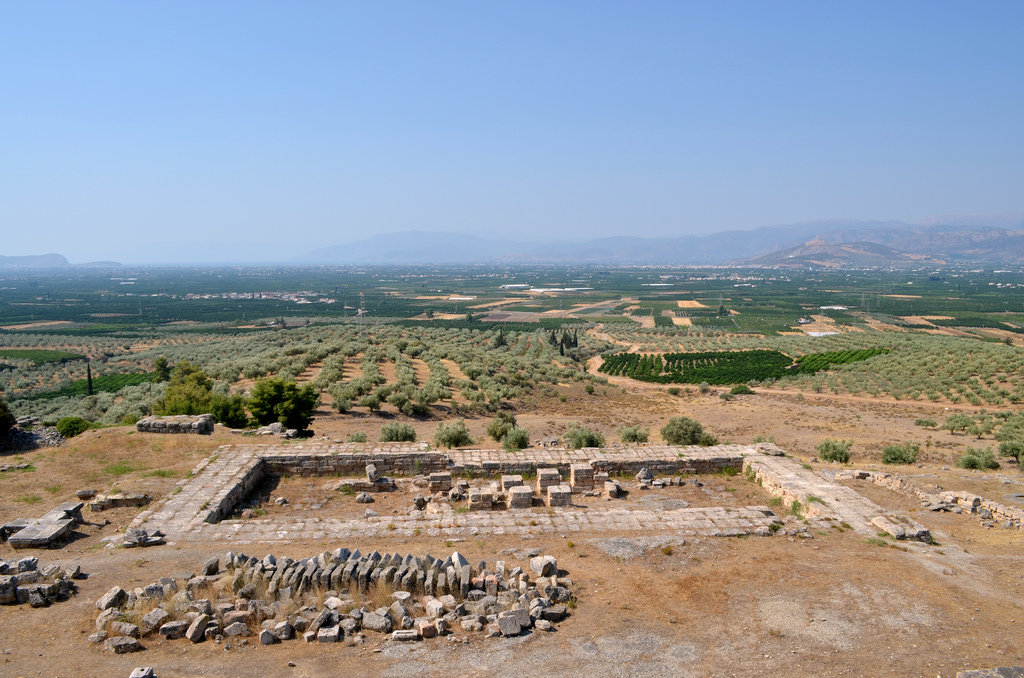