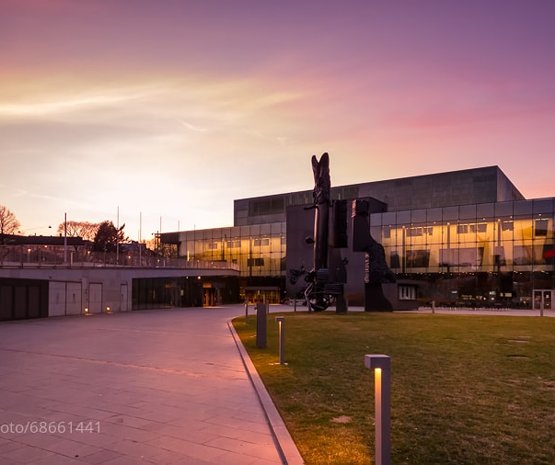 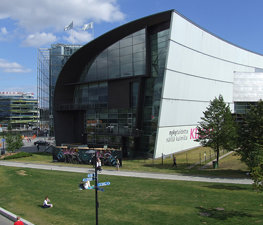 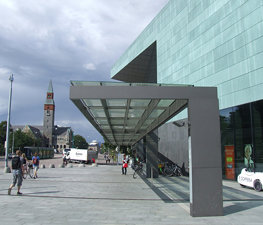 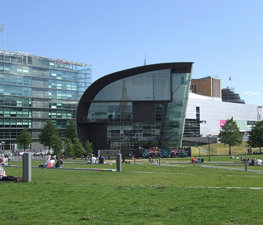 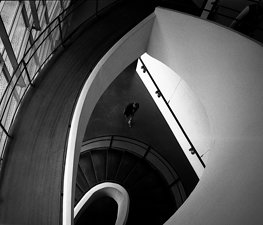 The Helsinki Music Center (Finnish: Musiikkitalo, Swedish: Musikhuset i Helsingfors) is a concert hall and a music center under construction in Töölönlahti, Helsinki. The Music Center is located on the site of the former VR warehouses. The main hall will be seating 1,700 people, but the building will also host five smaller auditoriums, each seating 140–400 people. In addition, the building will accommodate some premises of the Sibelius Academy, coffee shops and a restaurant.

The project was started already in 1992. The paperwork was started in 1994. Between 1999 and 2000, a two part competition on the design. Helsinki City Council approved the project in 2002. In 2007 the board of the Helsinki Music Centre approved a bid by the construction company SRV to build the centre.

The founding stone was laid in October 22, 2008. Minister of Finance Jyrki Katainen held a speech at the event. The building is set to be ready in spring 2011.

Rautatientori (svenska. Järnvägstorget) is an open square in central H

Kulttuuritalo (Finnish for The House of Culture) is a building in 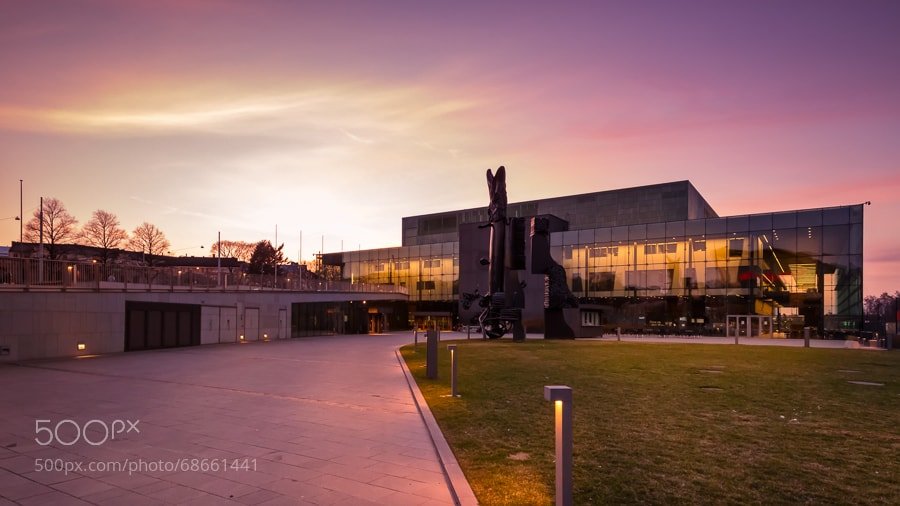 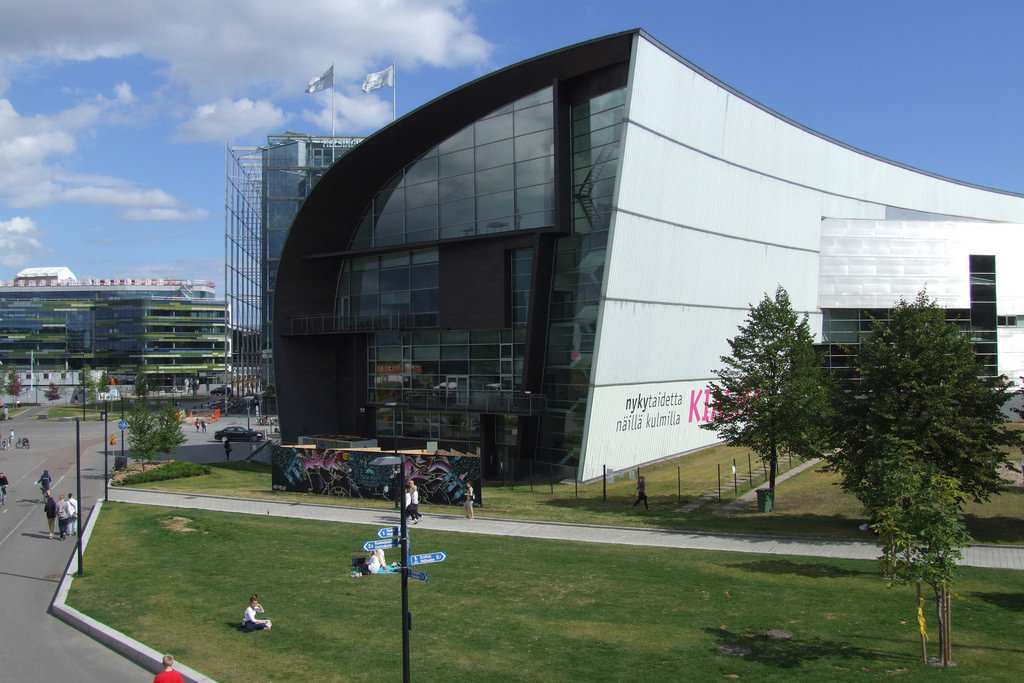 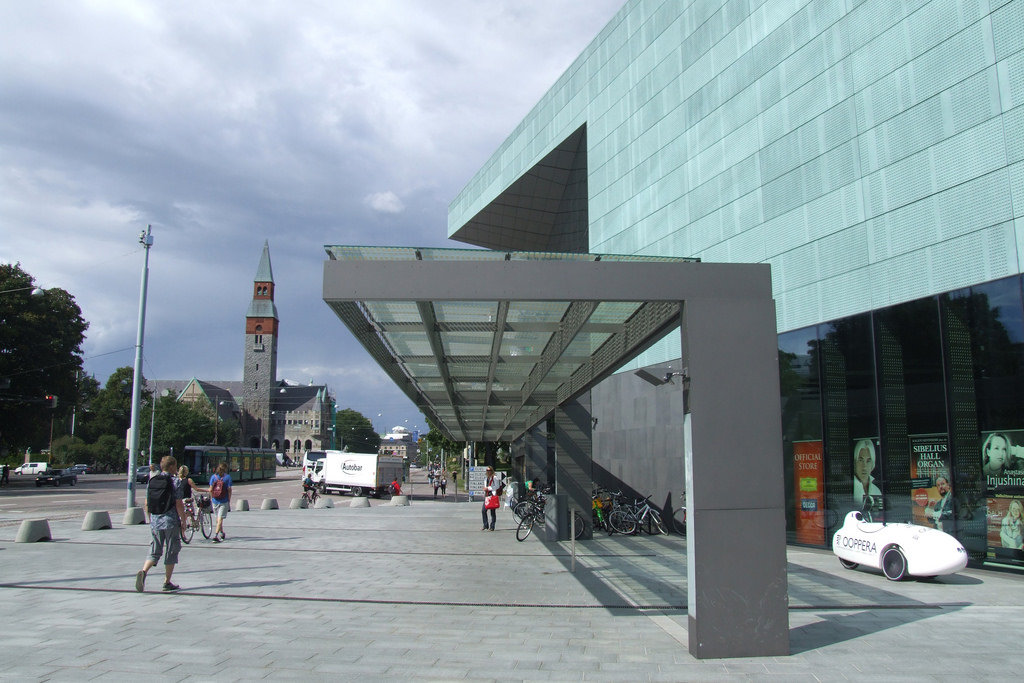 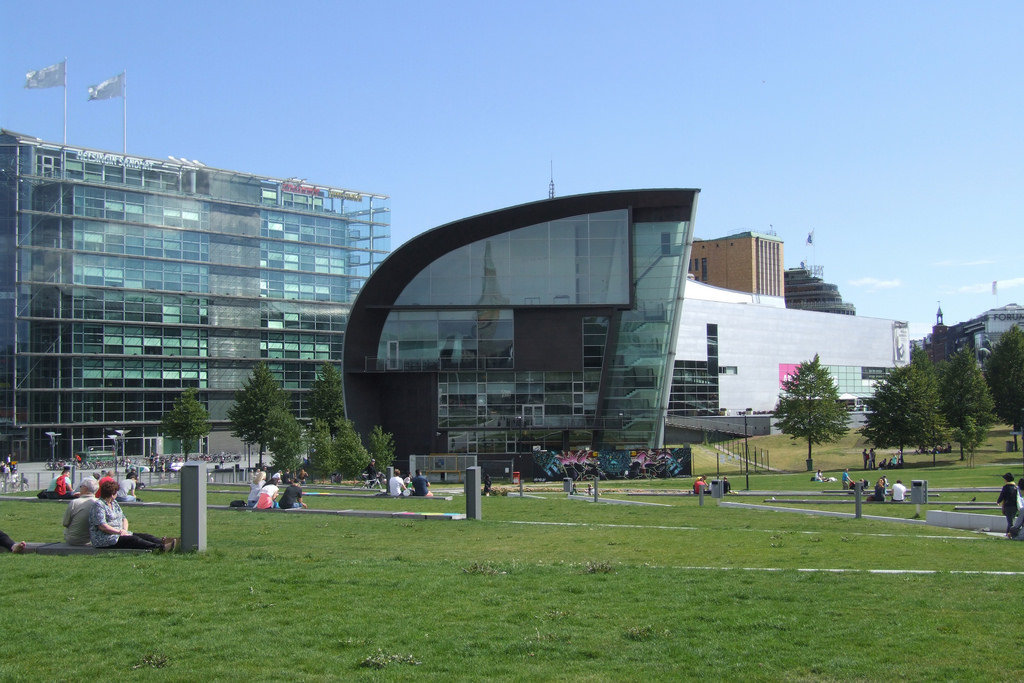 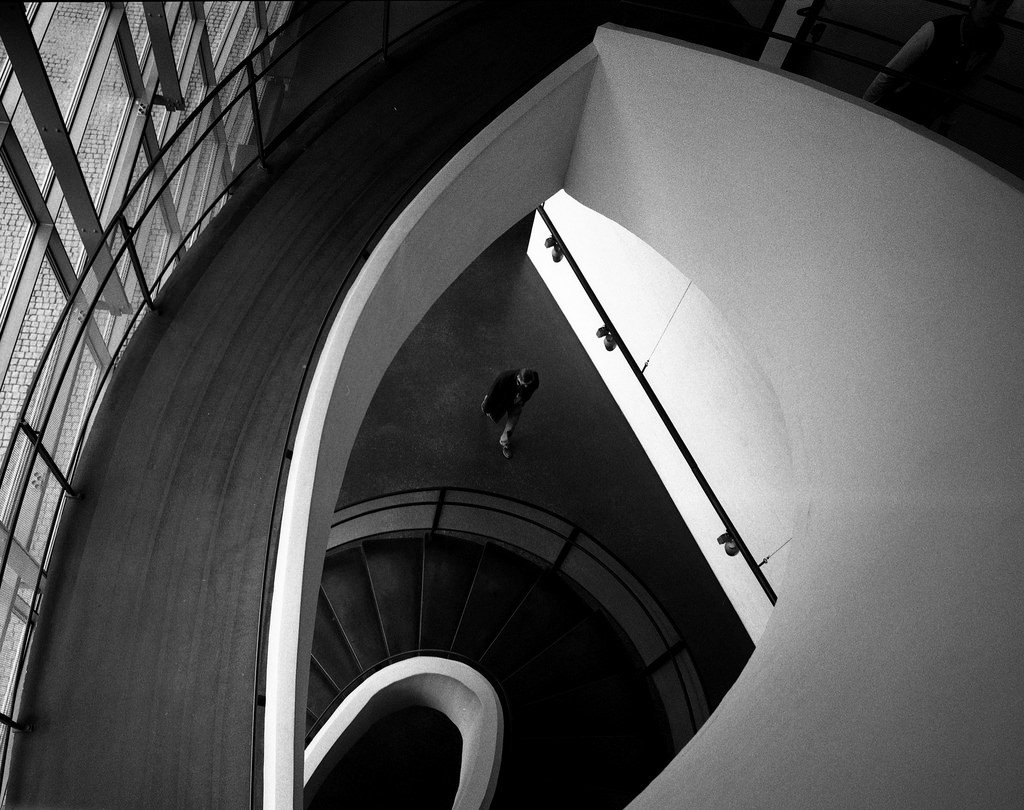 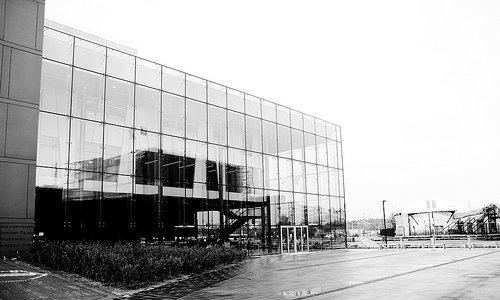 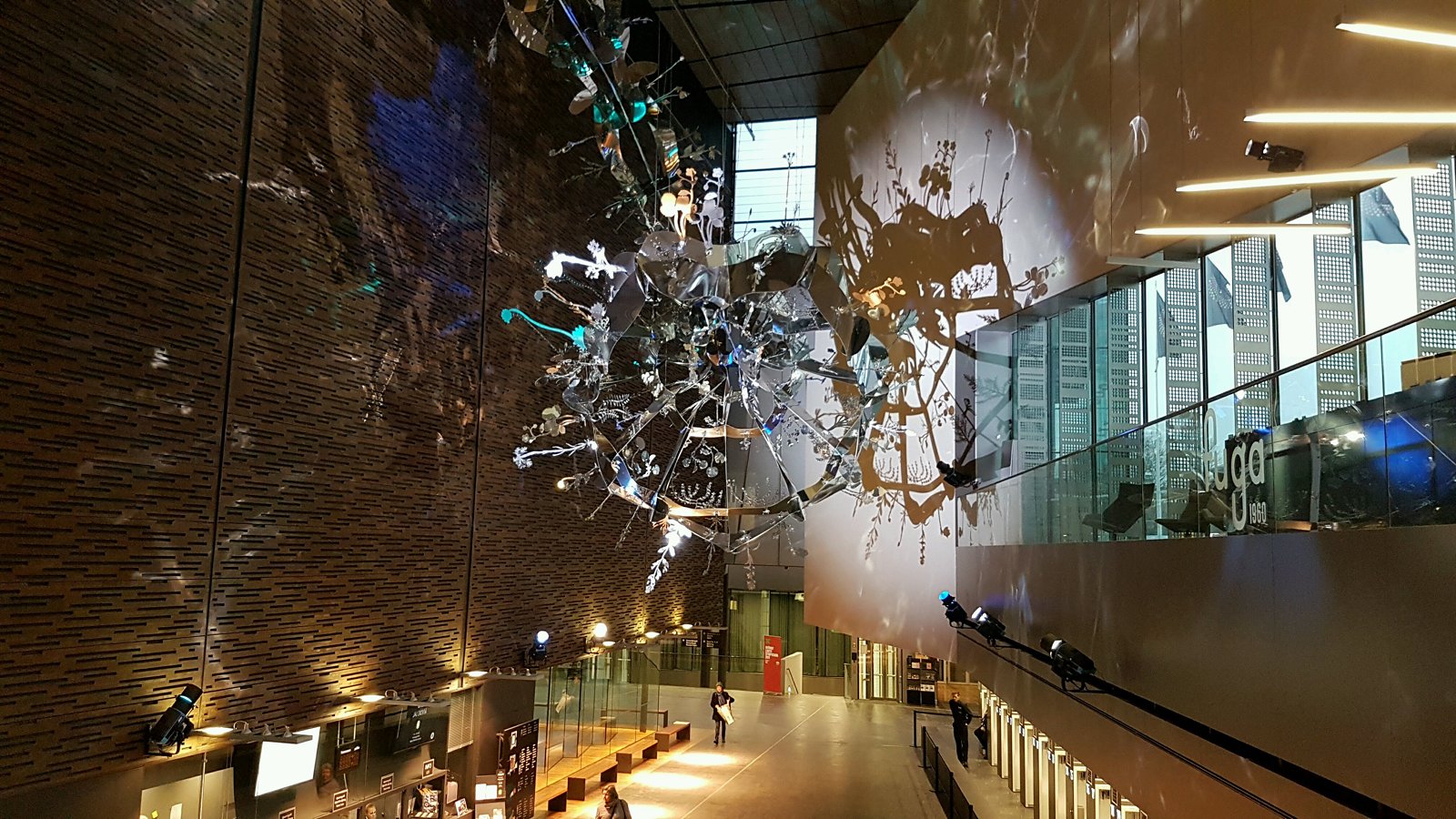 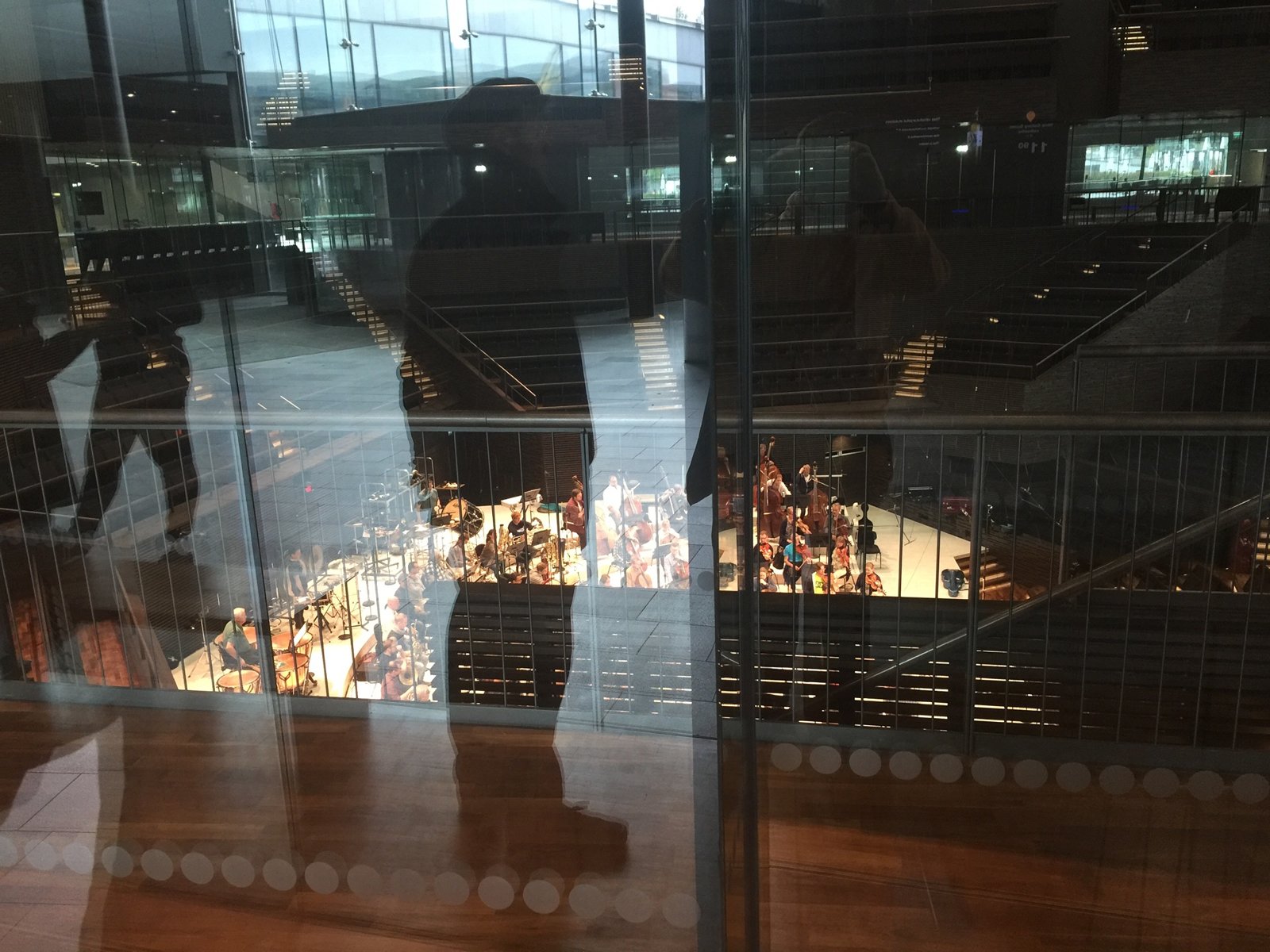 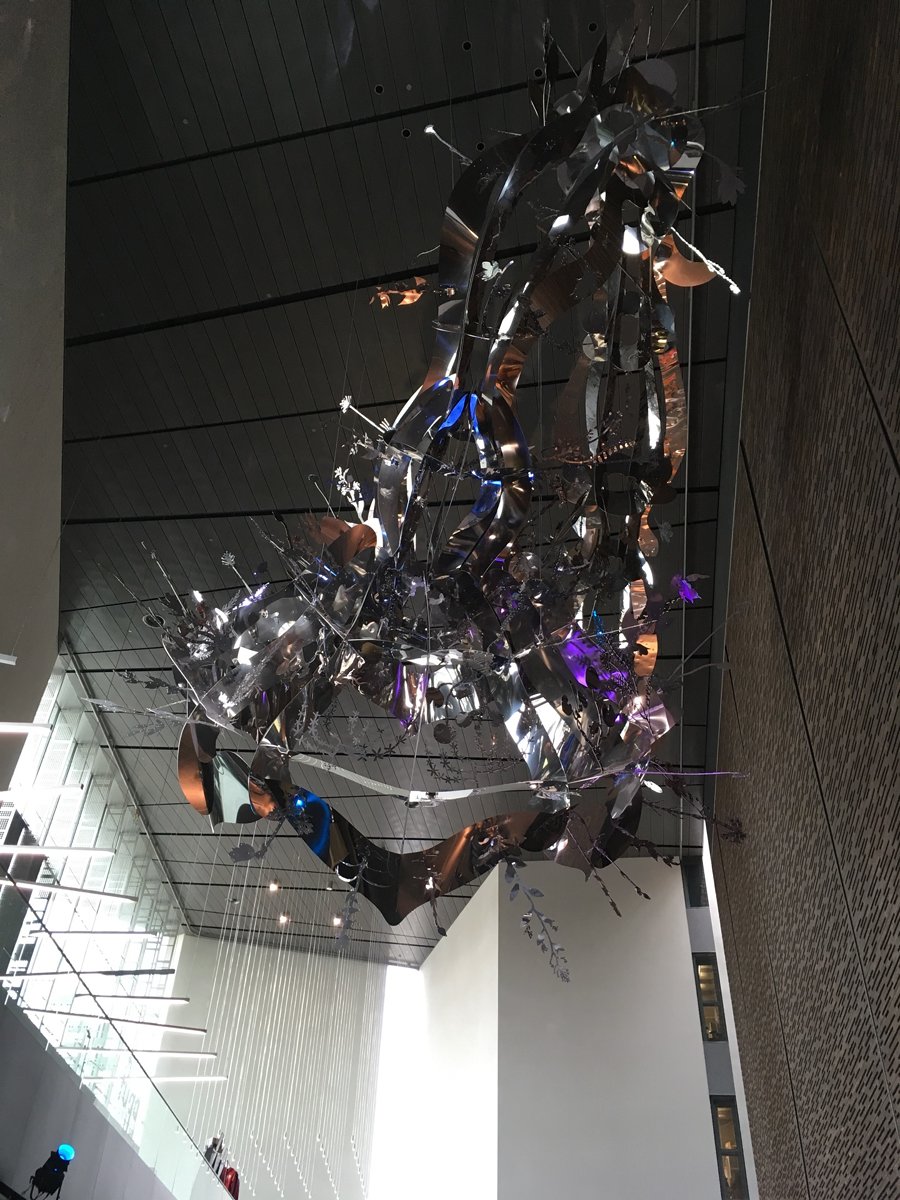 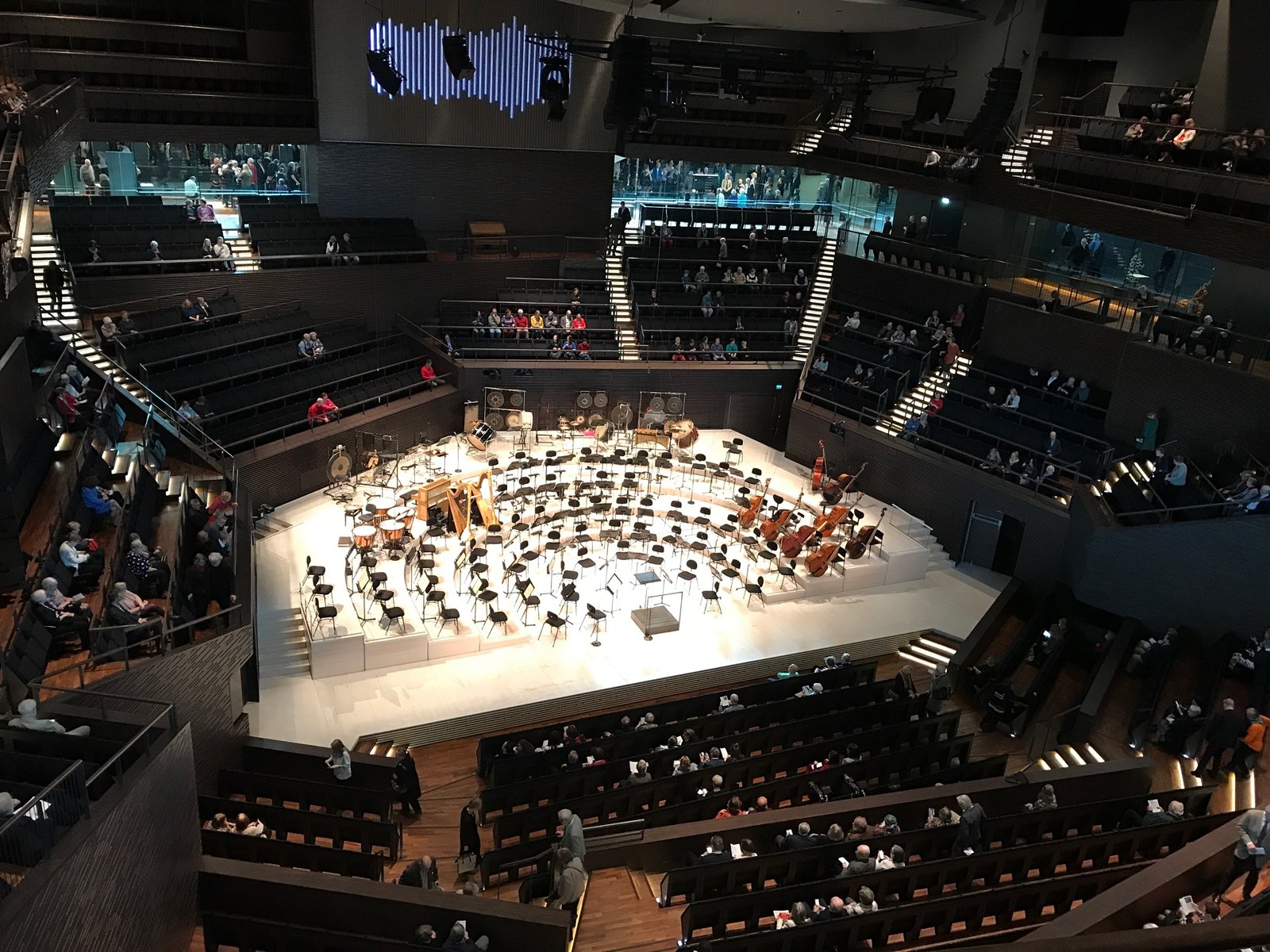 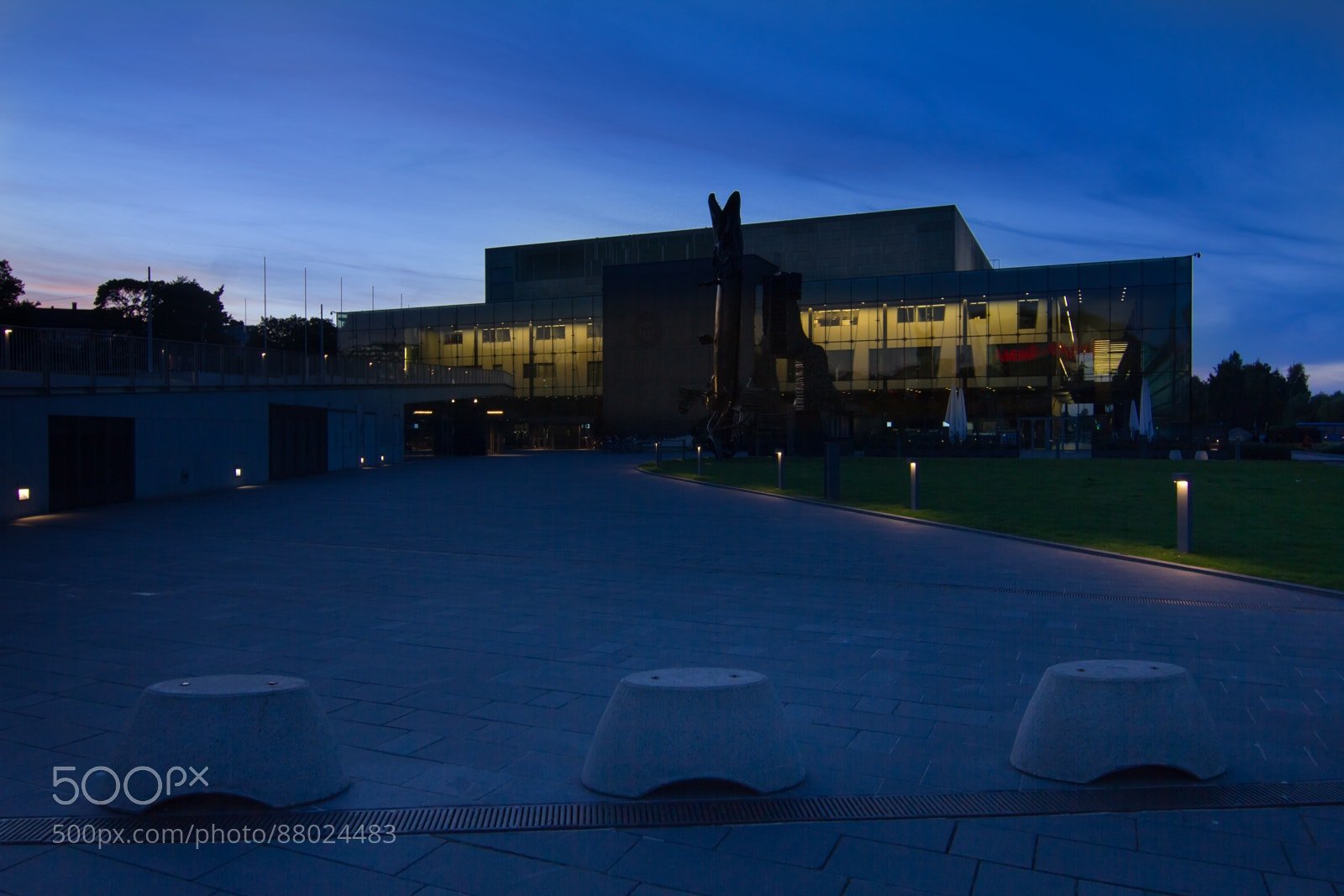 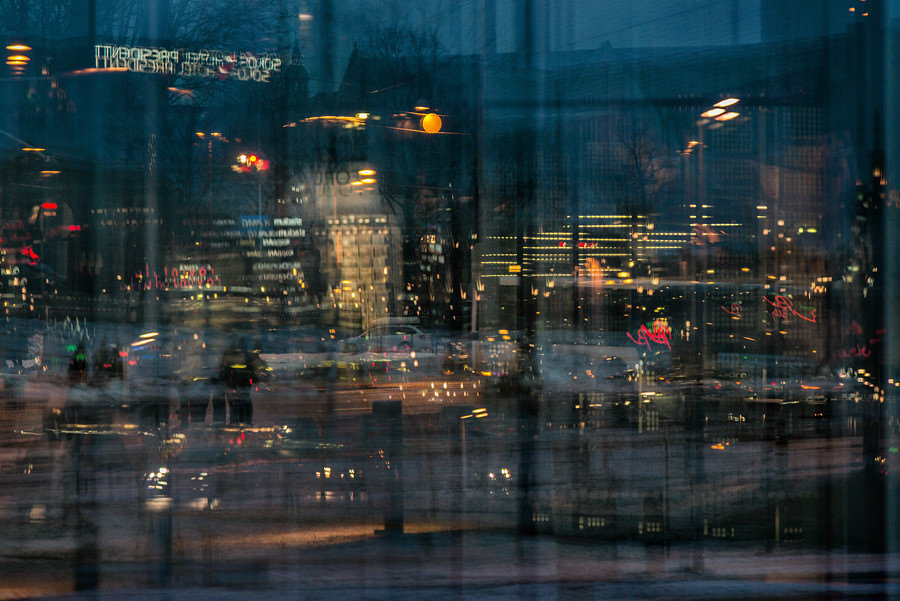 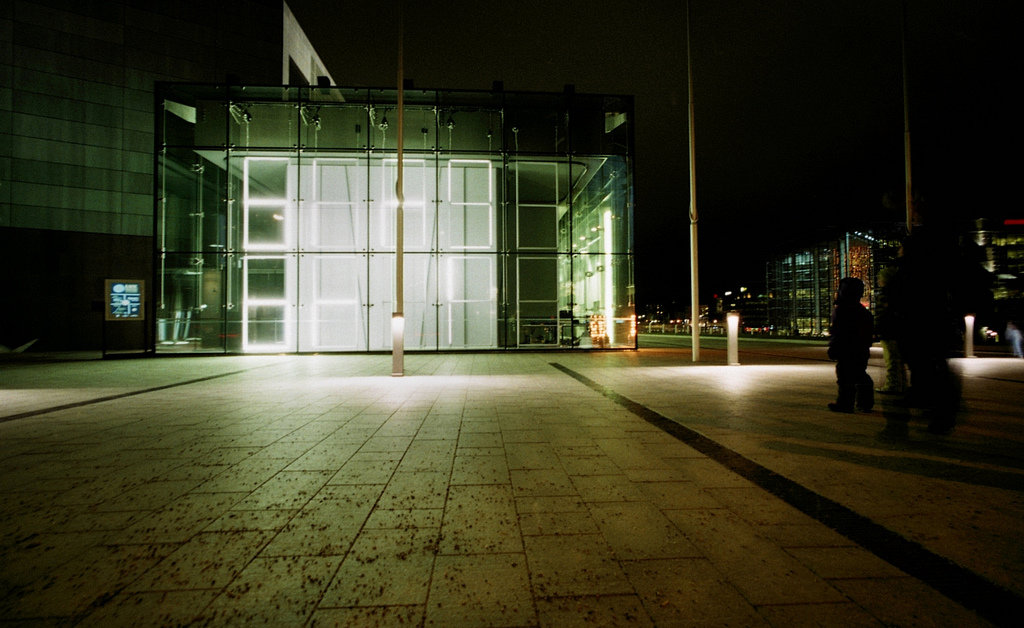 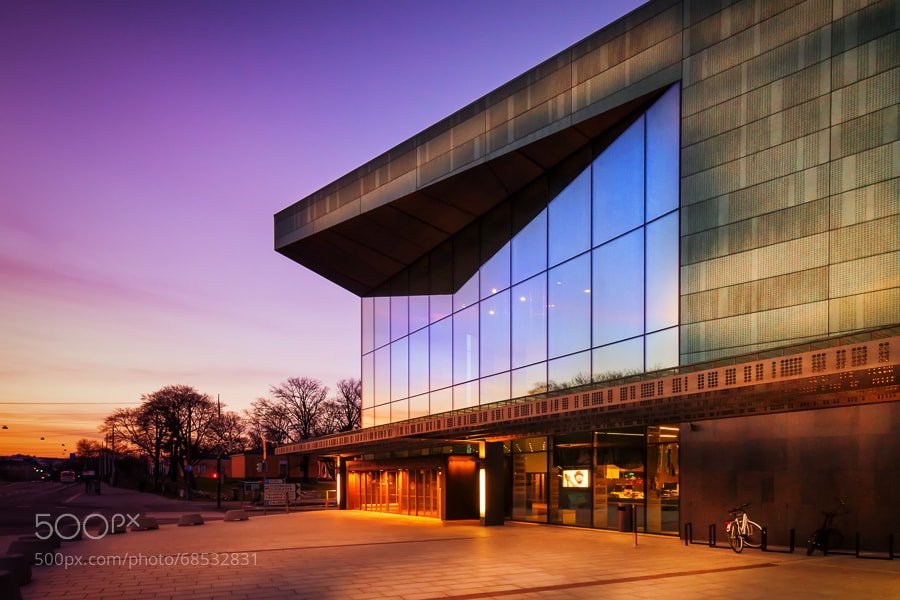 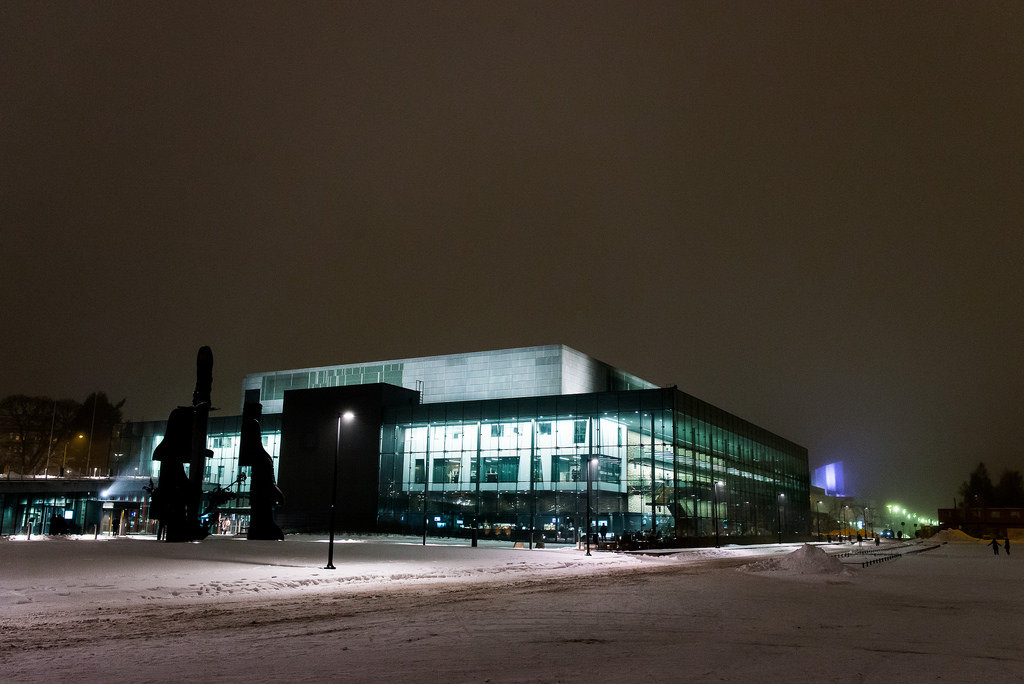 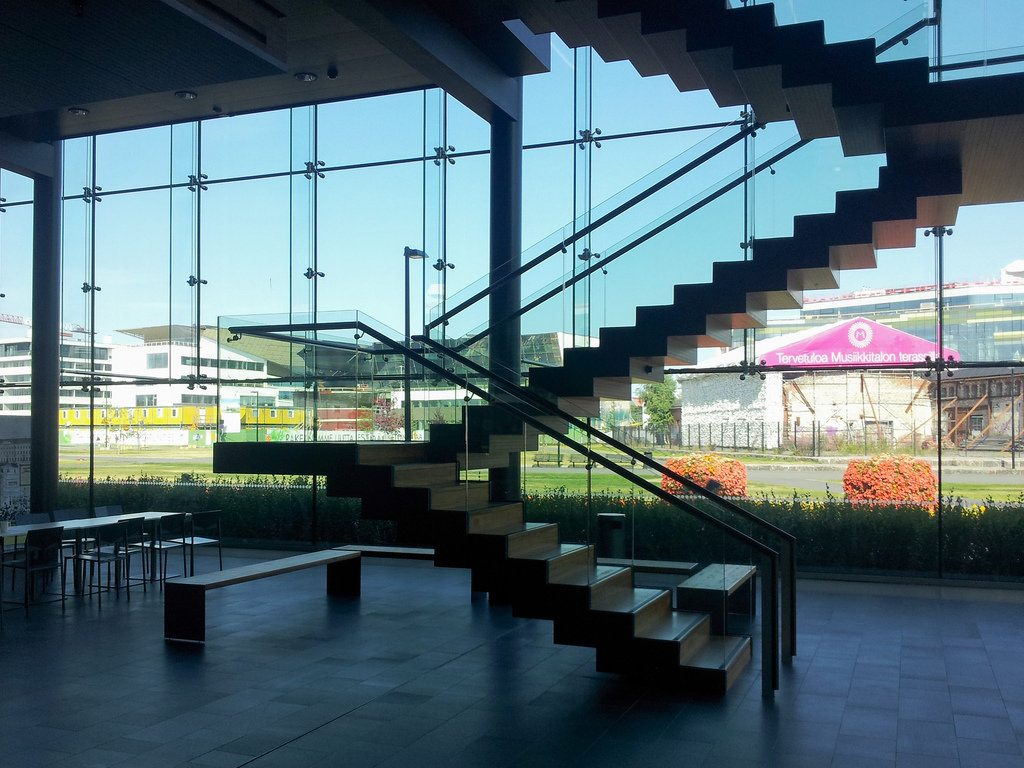 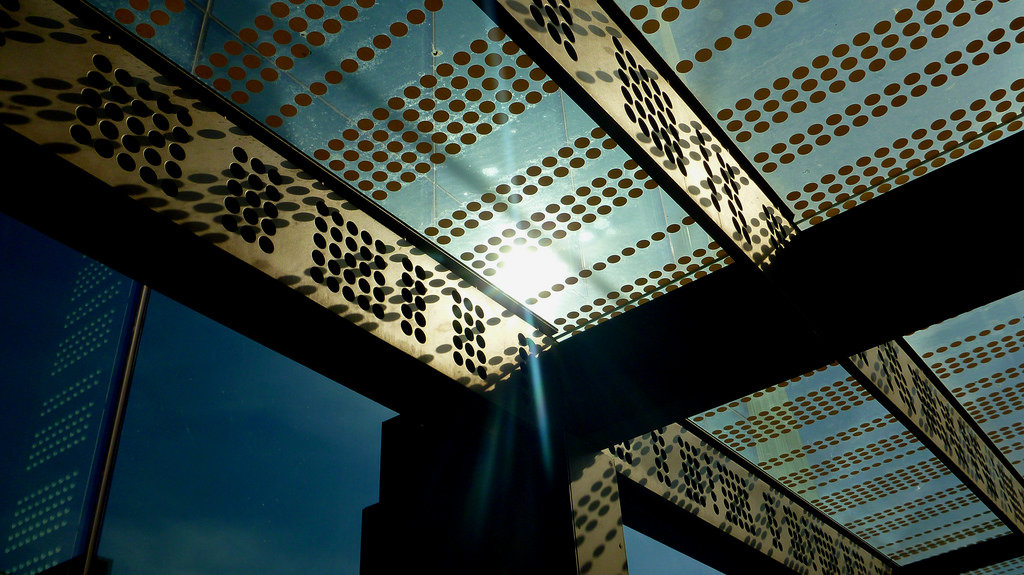