×
What are you looking for?
See all results
Castles in Salzburg 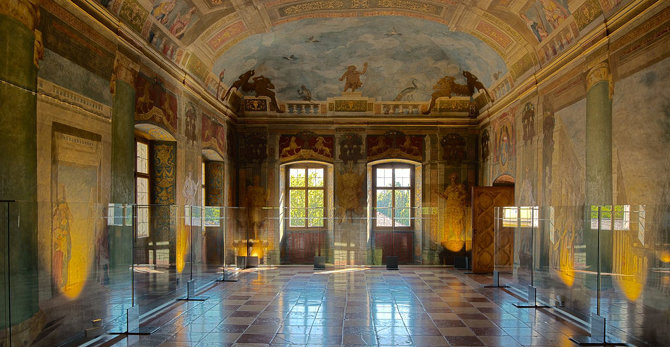 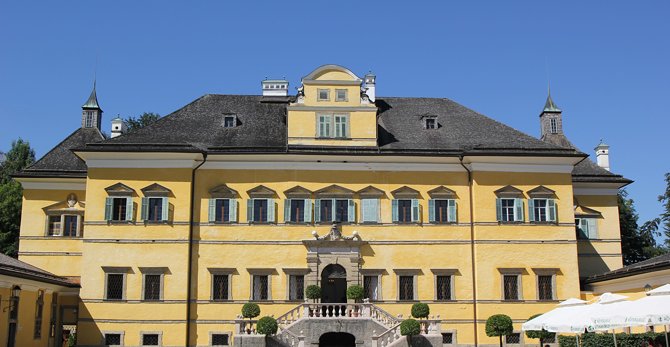 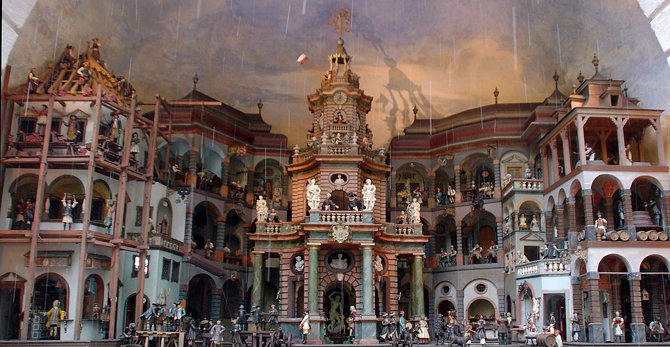 Hellbrunn Palace (German: Schloss Hellbrunn) is an early Baroque villa of palatial size, near Morzg, a southern district of the city of Salzburg, Austria. It was built in 1613-19 by Markus Sittikus von Hohenems, Prince-Archbishop of Salzburg, and named for the "clear spring" that supplied it. Hellbrunn was only meant for use as a day residence in summer, as the Archbishop usually returned to Salzburg in the evening. Therefore, there is no bedroom in Hellbrunn.

The schloss is also famous for its jeux d'eau ("watergames") in the grounds, which are a popular tourist attraction in the summer months. These games were conceived by Markus Sittikus, a man with a keen sense of humour, as a series of practical jokes to be performed on guests. Notable features include stone seats around a stone dining table through which a water conduit sprays water into the seat of the guests when the mechanism is activated. Other features are a mechanical, water-operated and music-playing theatre built in 1750 showing various professions at work, a grotto and a crown being pushed up and down by a jet of water, symbolising the rise and fall of power. It should be noted that at all of these games there is always a spot which is never wet: that where the Archbishop stood or sat, to which there is no water conduit and which is today occupied by the tour guide.

Hellbrunn stands in a large park with a neighboring zoo, a stone theater and a small building known as the Monatschlossl, or the "little month-palace",as it was built during the period of one month after a visitor commented to Sittikus that a building on the hill would improve the view from one of the schloss' windows. The archbishop took heed of his advice, and when the visitor returned a month later the Monatschlossl was built. It now houses the ethnographical section of the Carolina Augusteum Museum of Salzburg.

The Castle of Hellbrunn Coin

The castle is so popular and famous that it was the main motive of one of the most famous collectors coins: the Austrian 10 euro The Castle of Hellbrunn Coin, minted in April 21, 2004. The obverse depicts the main access to the castle from its forecourt. In the background there are mountains of Salzburg on the northern rim of the alpine chain.

Translated and copied in part from the German article.

Asa J
The trick water fountains are well worth a visit - but you will get wet!

Salzburg Zoo (Zoo Salzburg, in German language) is a zoo in Salzburg,

The Anif Palace, also known as Water Palace Anif, stands beside an

Schloss Leopoldskron is a rococo palace and a national historic

Schloss Aigen is a location in Aigen, Salzburg, Salzburgerland,

Nonnberg Abbey (Deutsch. Stift Nonnberg) is a Benedictine monastery in

The Petersfriedhof or Sant Peter's cemetery is one of the twelve

The Reiszug is a private funicular railway providing goods access to 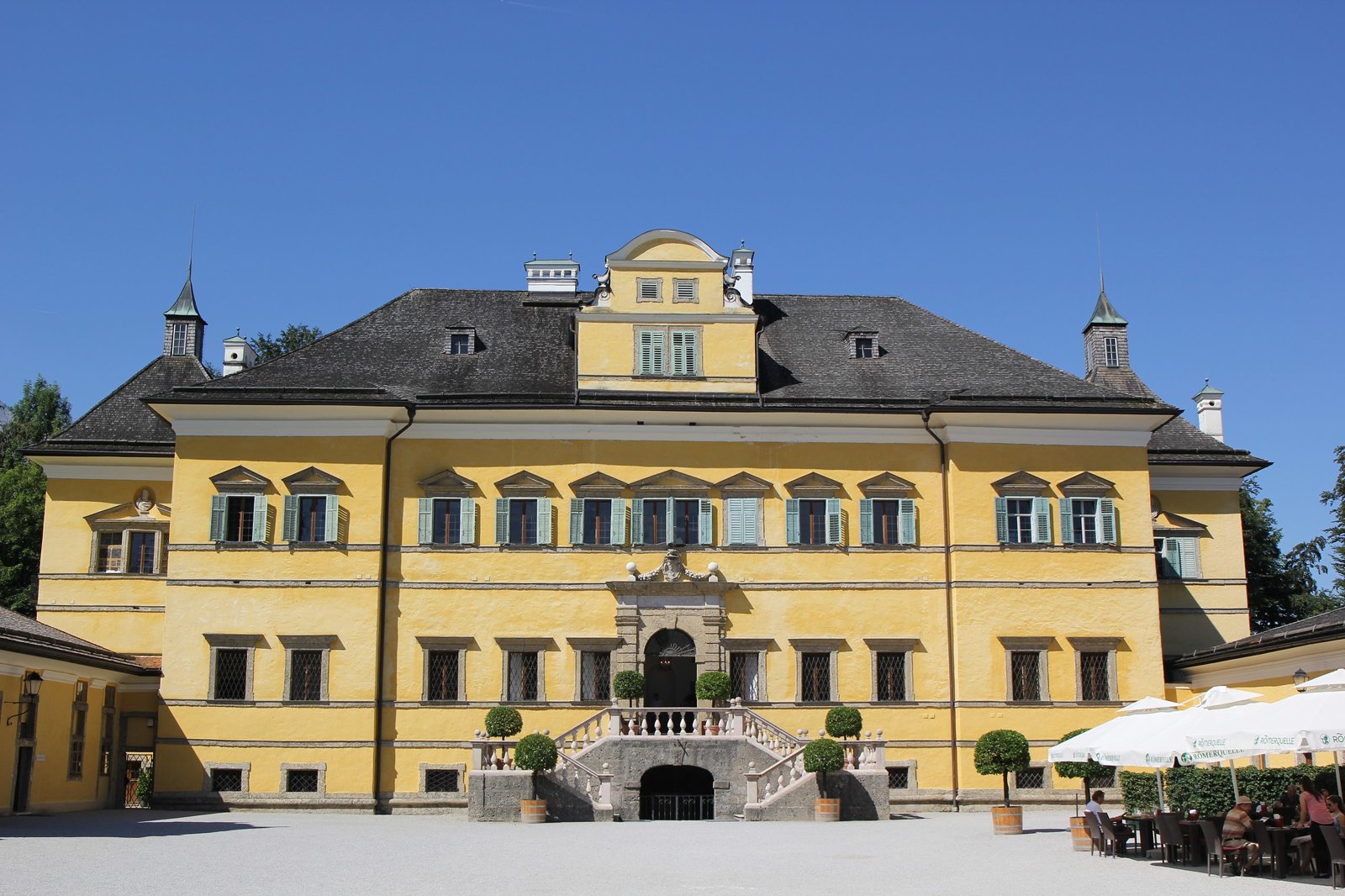 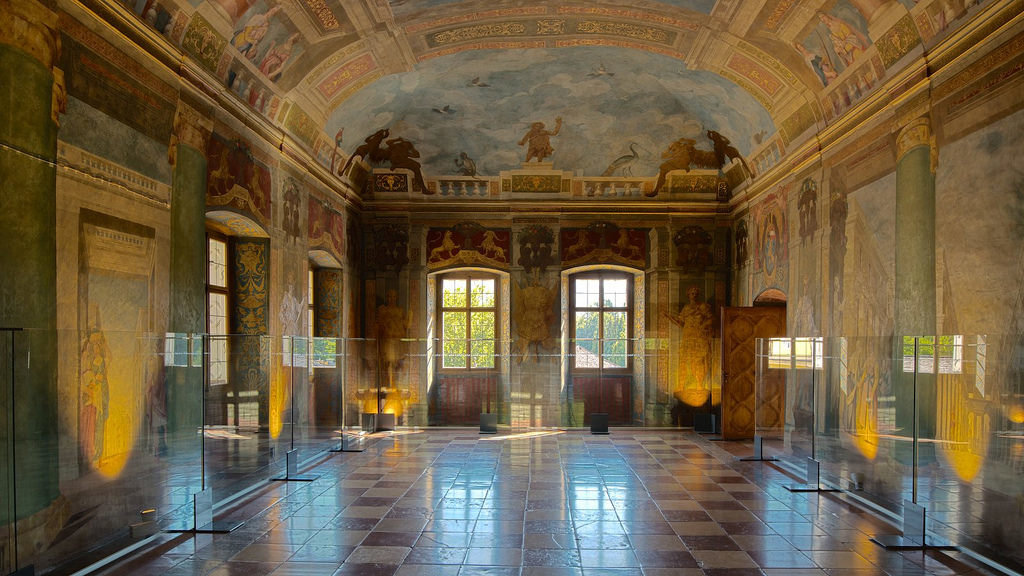 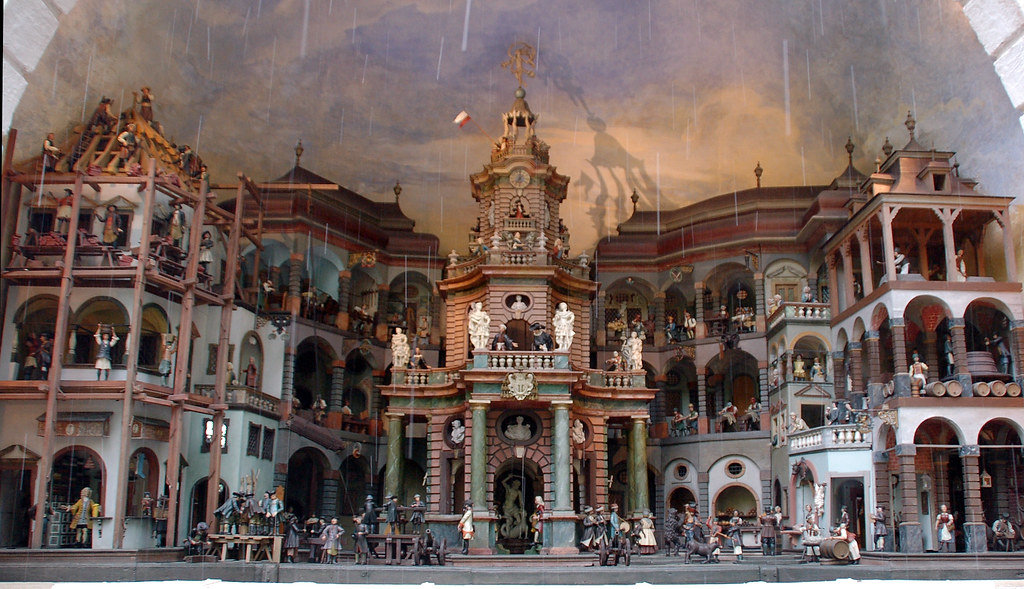 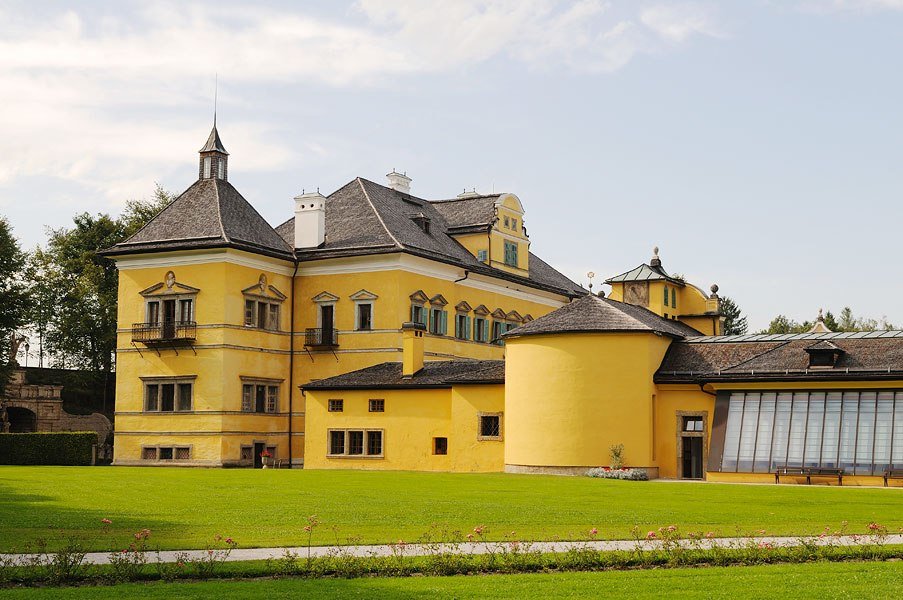 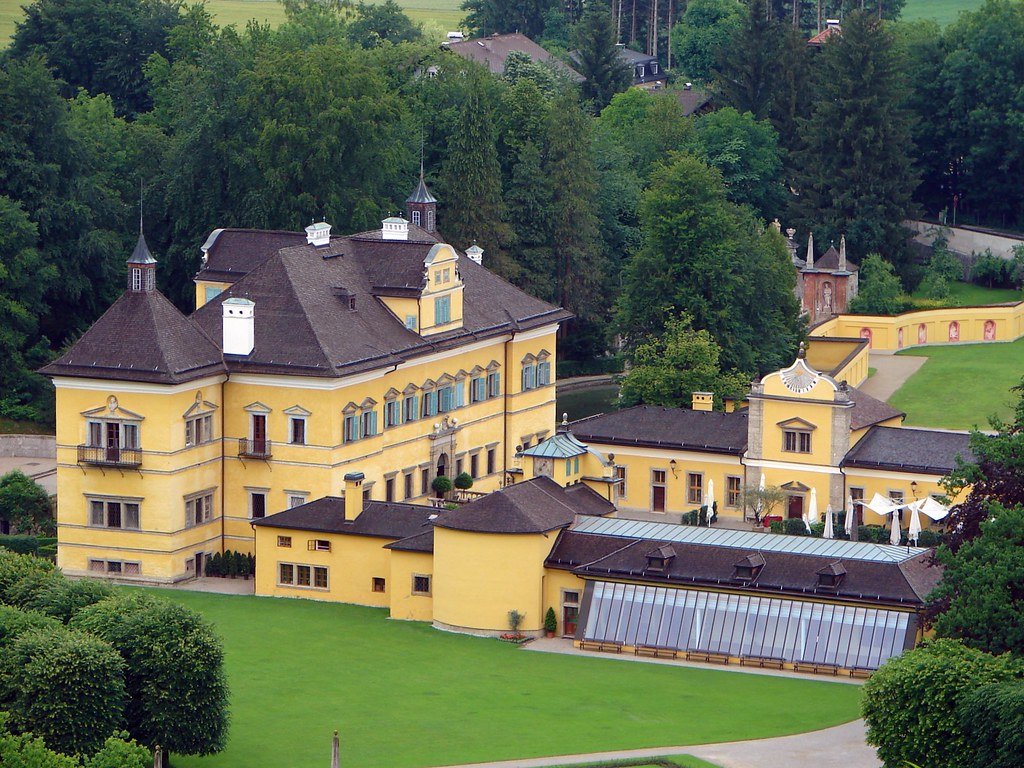 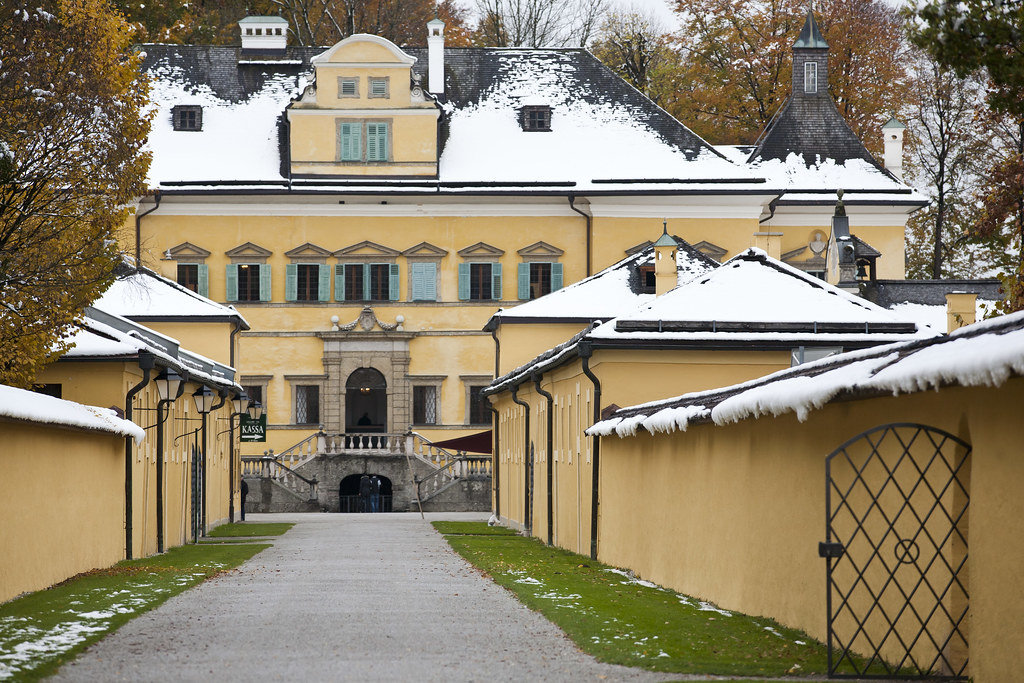 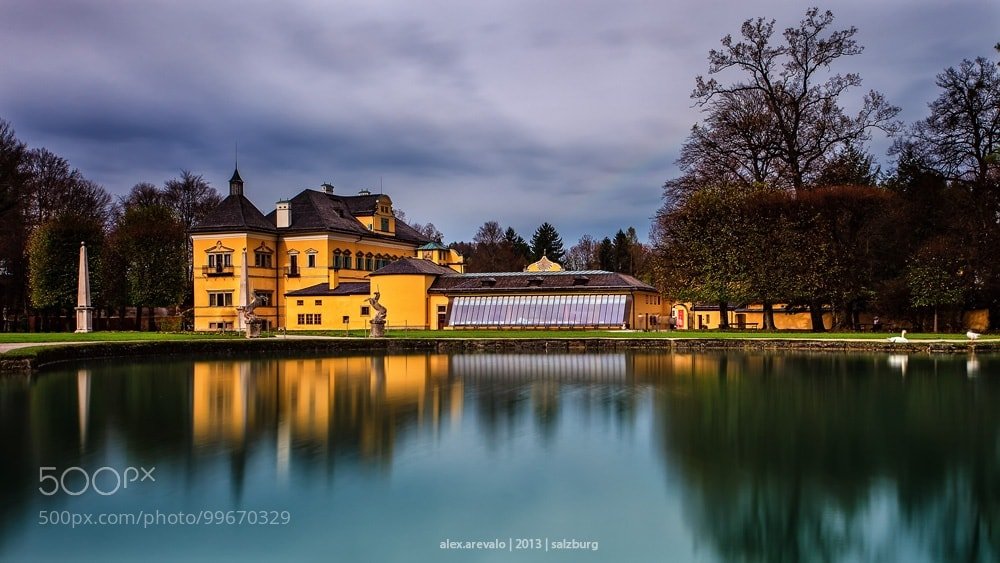 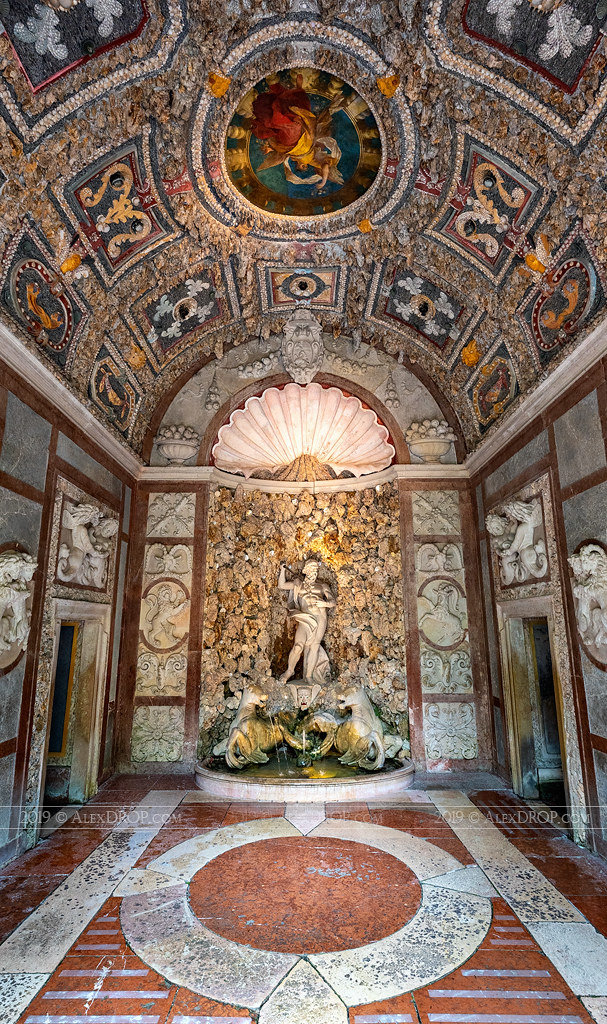 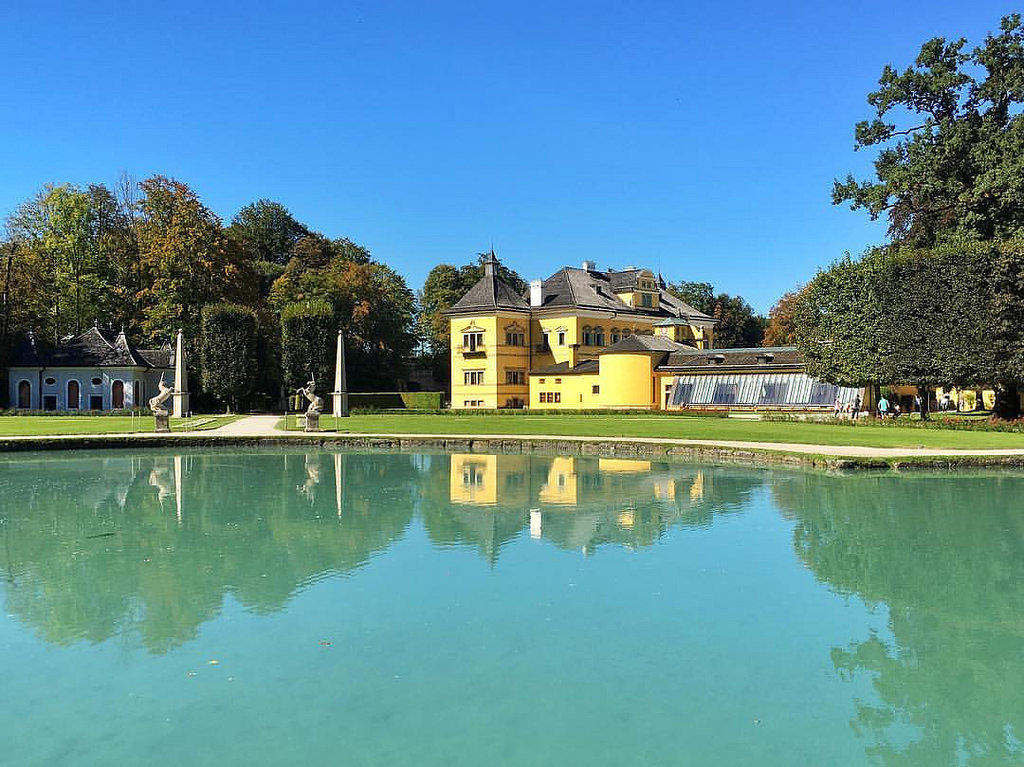 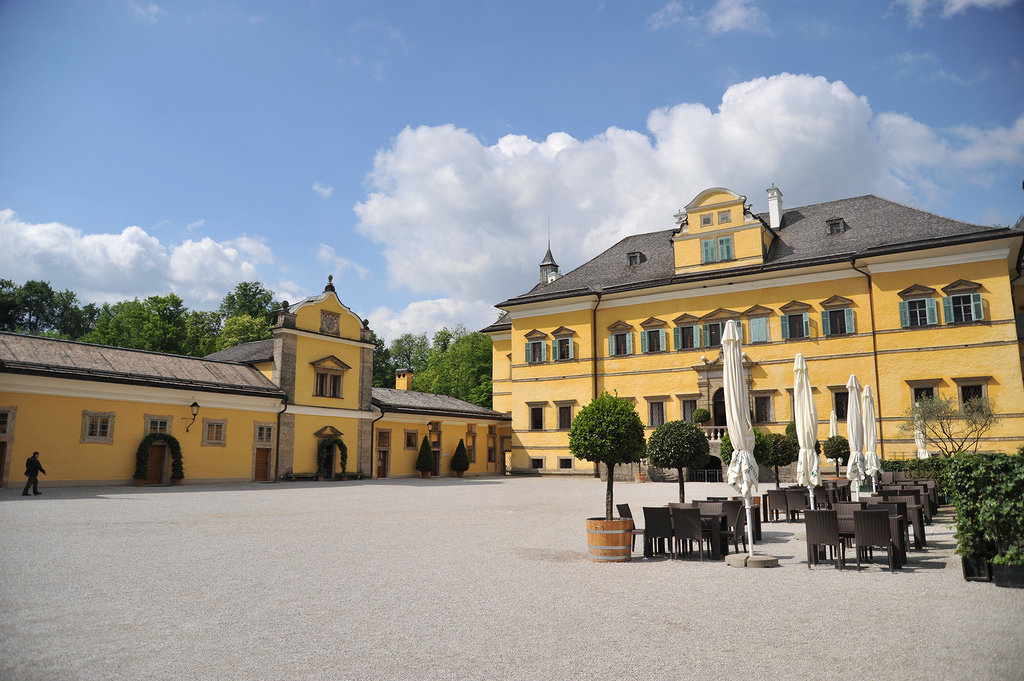 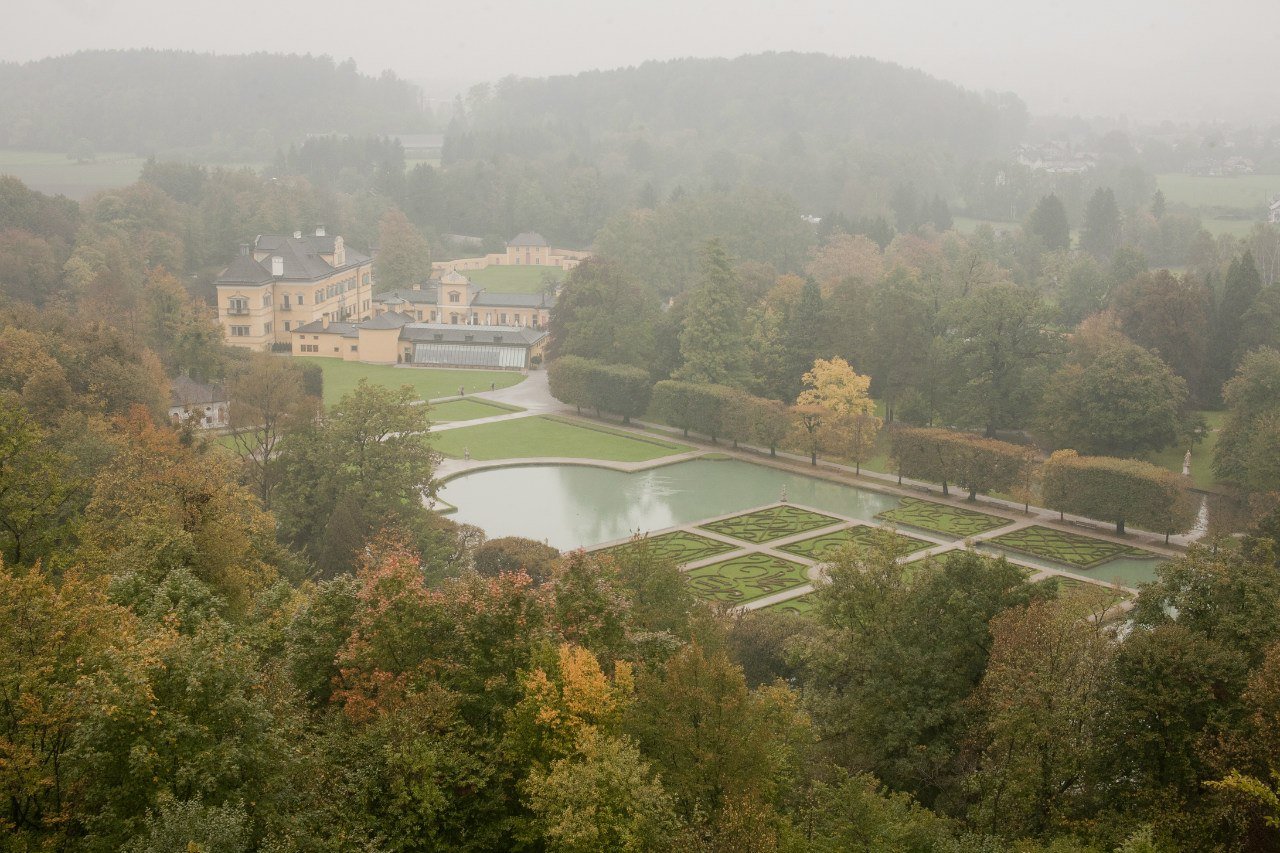 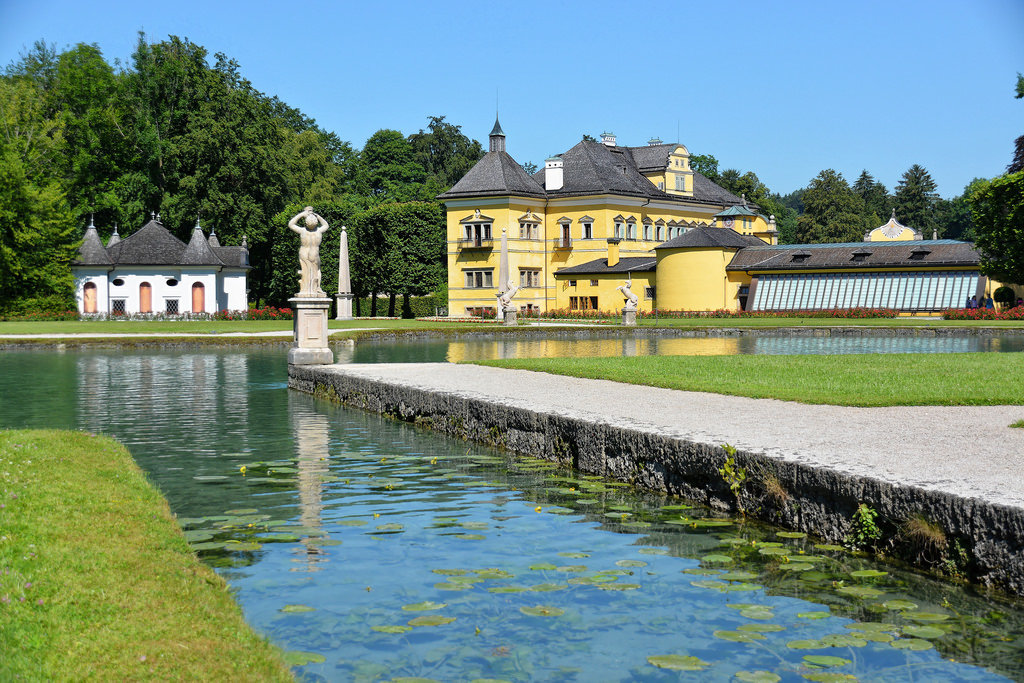 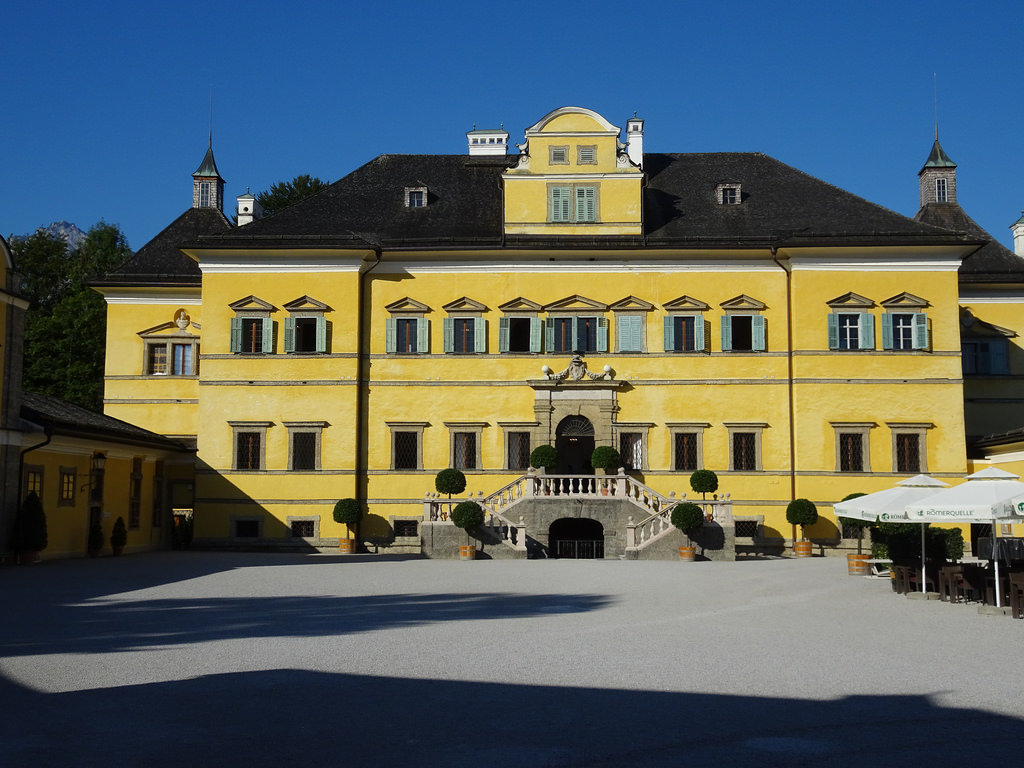 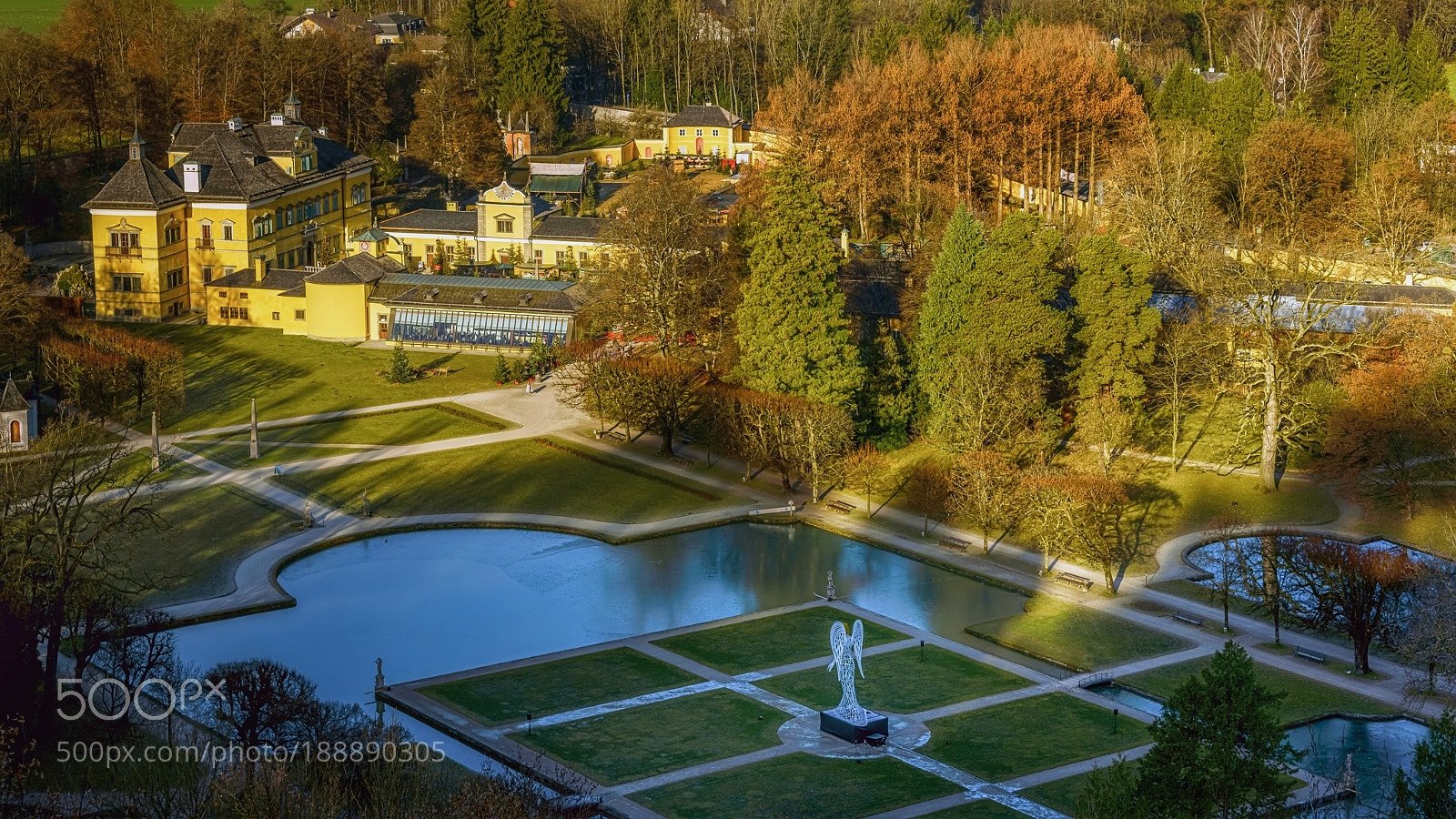 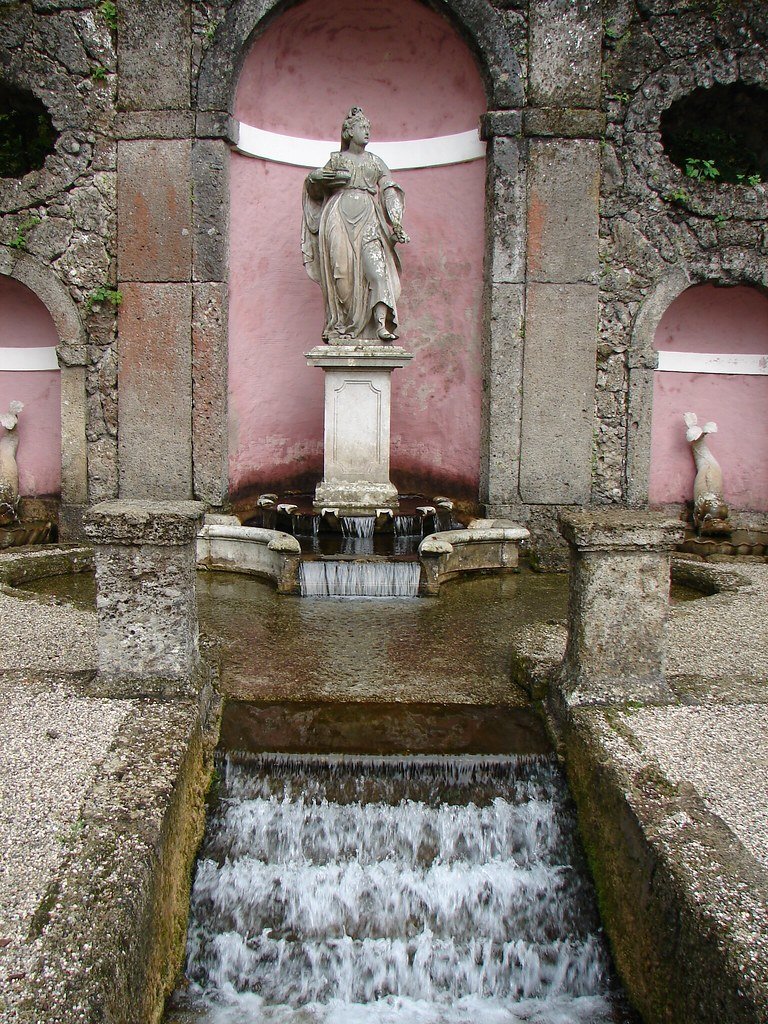 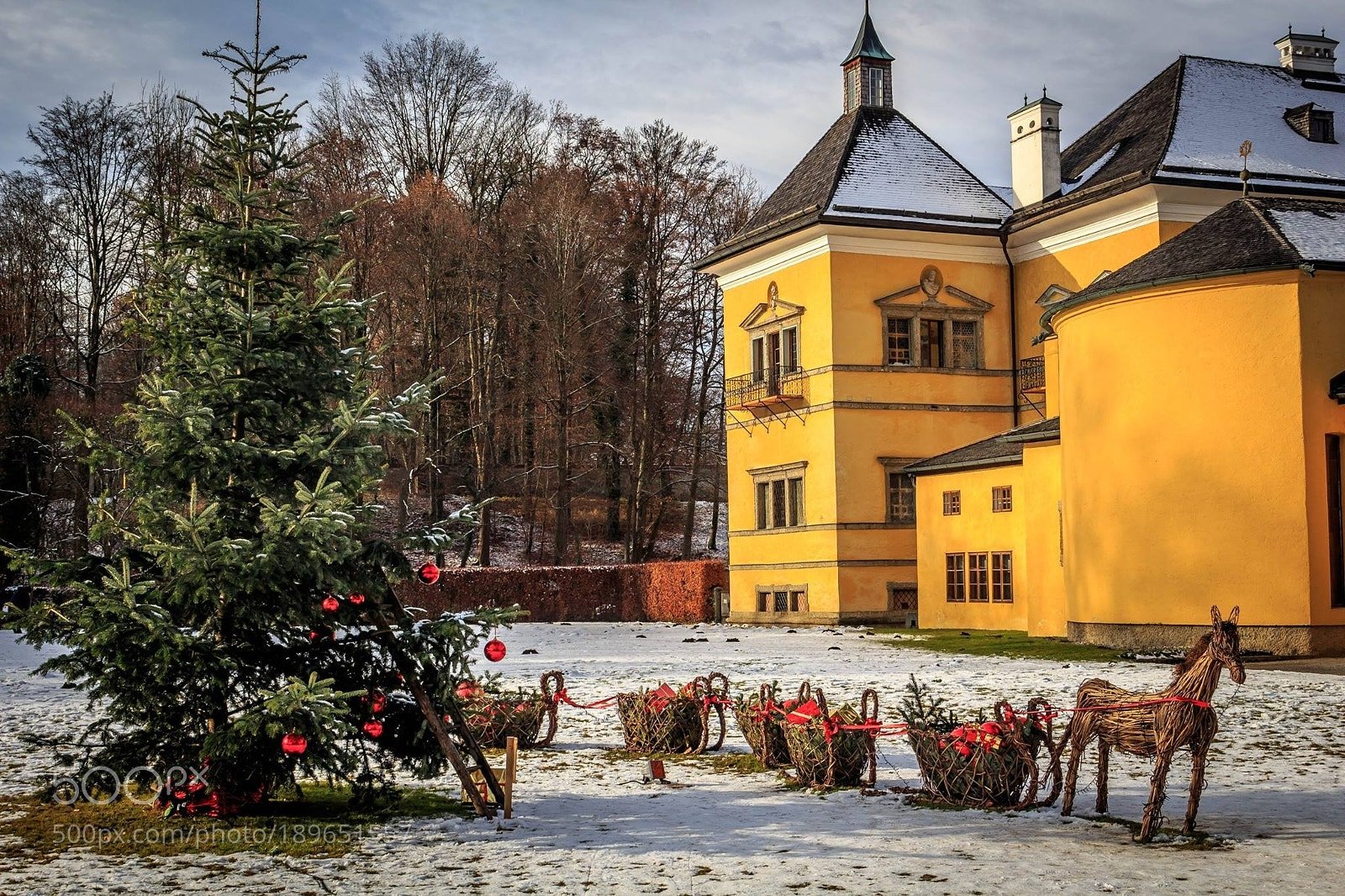 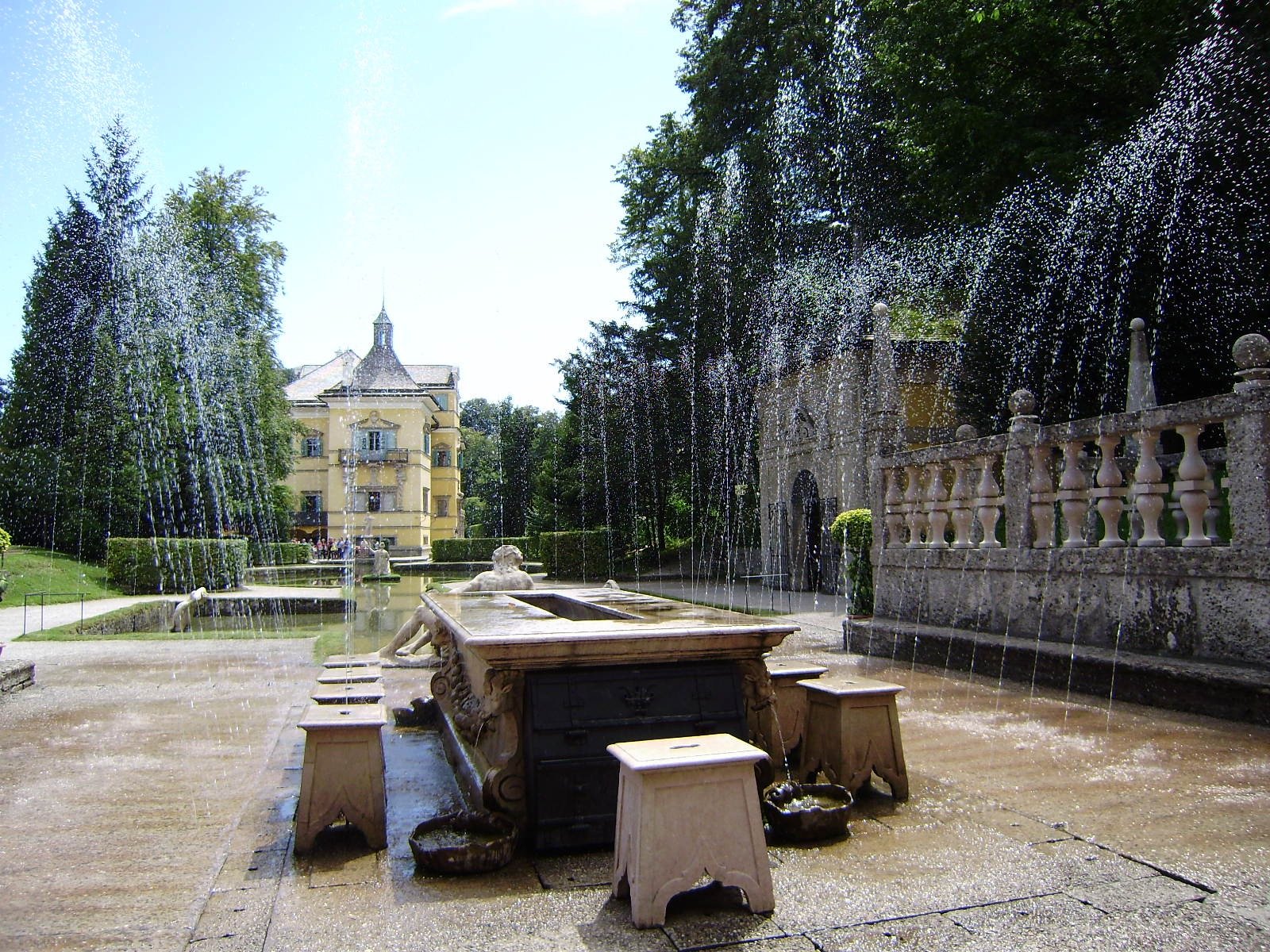 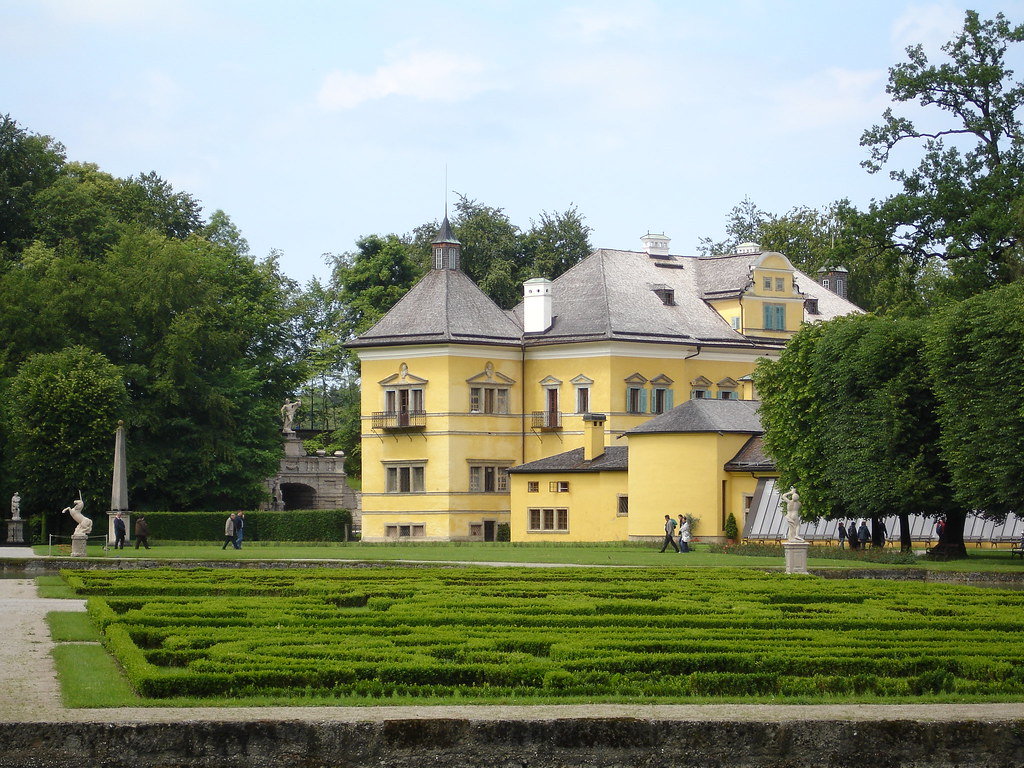 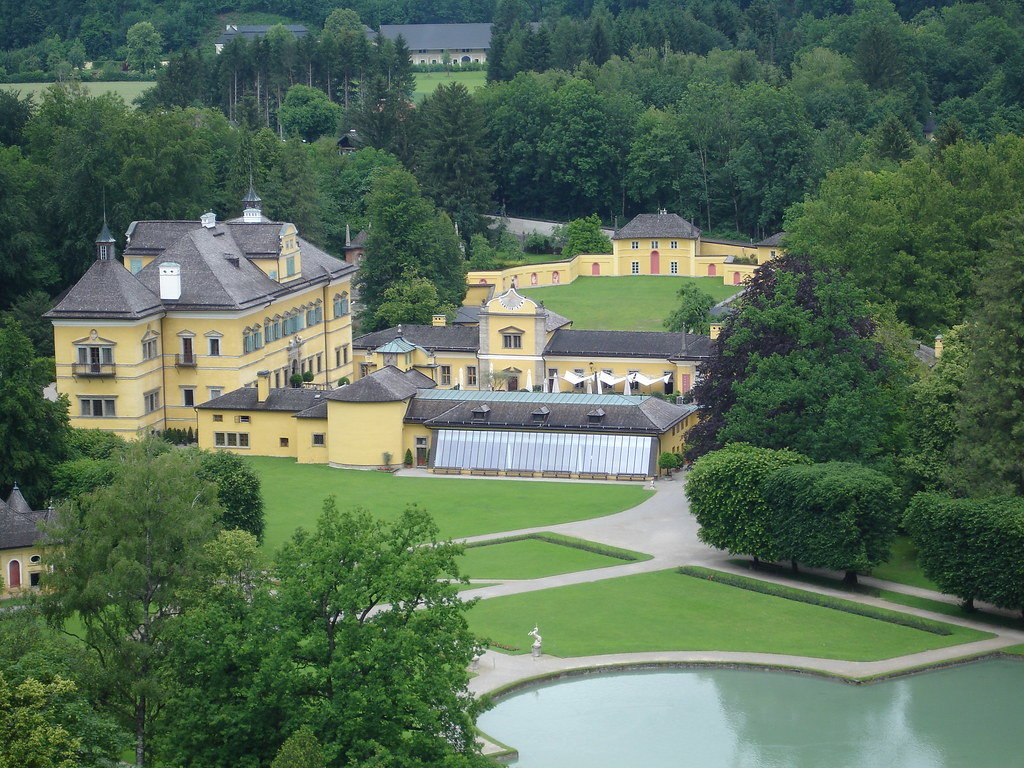 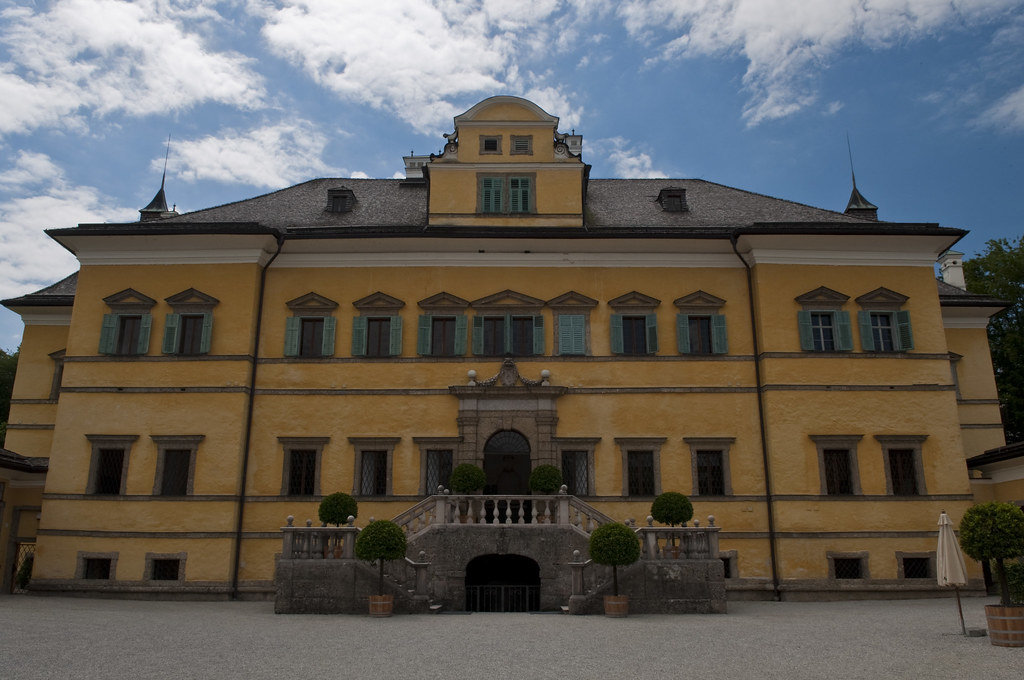 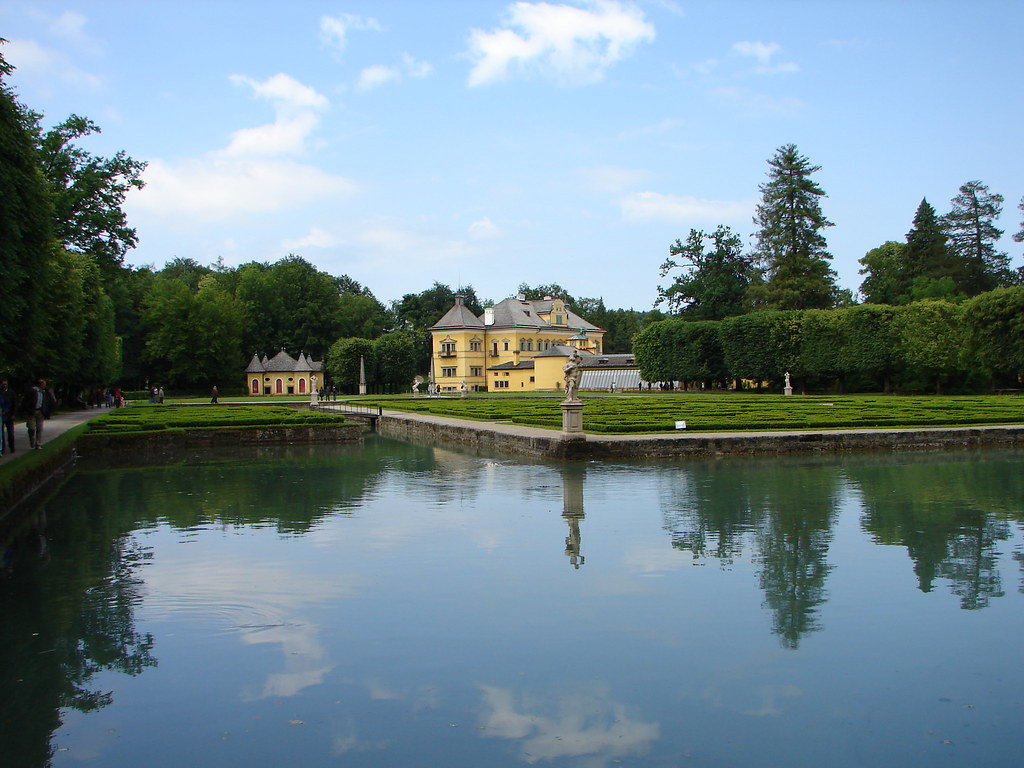