×
What are you looking for?
See all results
Protected areas in Rising River 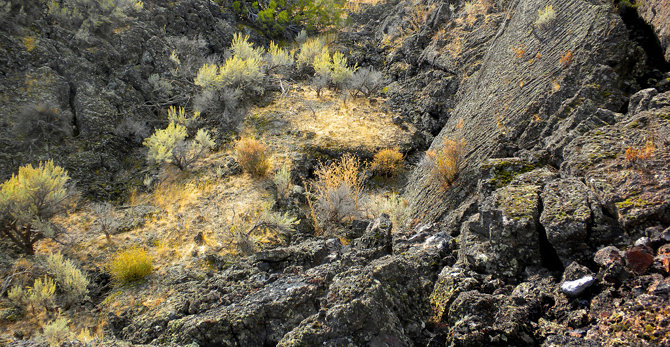 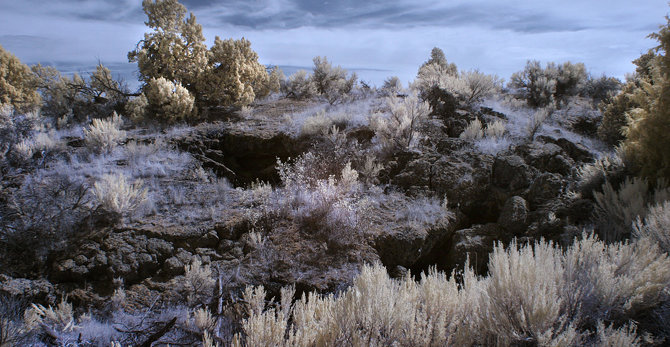 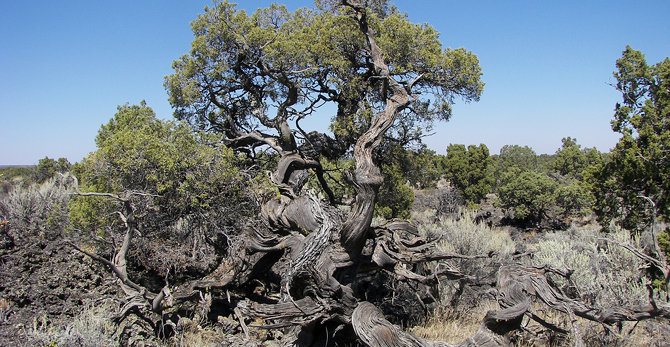 View all photos
I've been here
I Want to visit
Get directions
2,007 people have been here
7.0/10
Translate
English Google Translate

Hell's Half Acre lava field, is the youngest[] of the eastern basaltic lava fields of the Snake River Plain, Idaho, USA.

Hell's Half Acre covers an area of about 400 km2 (150 sq mi) of Bingham County and Bonneville County it is south-west of Idaho Falls. The field is the second largest of the Snake River Plain fields. The lava is basaltic in nature which formed a broad, low shield volcano with dominantly pahoehoe flows that were erupted from a 3-kilometer (1.9 mi) long, north-west to south-east trending vent system at the north-west part of the field during a brief eruptive episode about 5,200 years ago. Interstate 15 crosses the south-east edge of the lava field south-west of the city of Idaho Falls.

Hell's Half Acre lava field is a National Natural Landmark.

Tips & Hints
Arrange By:
Popular first New first
There are no tips nor hints for Hell's Half Acre Lava Field yet. Maybe be you will be the first one to post useful information for fellow travellers? :)

The Pocatello Zoo is a zoo in Pocatello, Idaho, that features animals

Glacier View Turnout is a tourist attraction, one of the Scenic 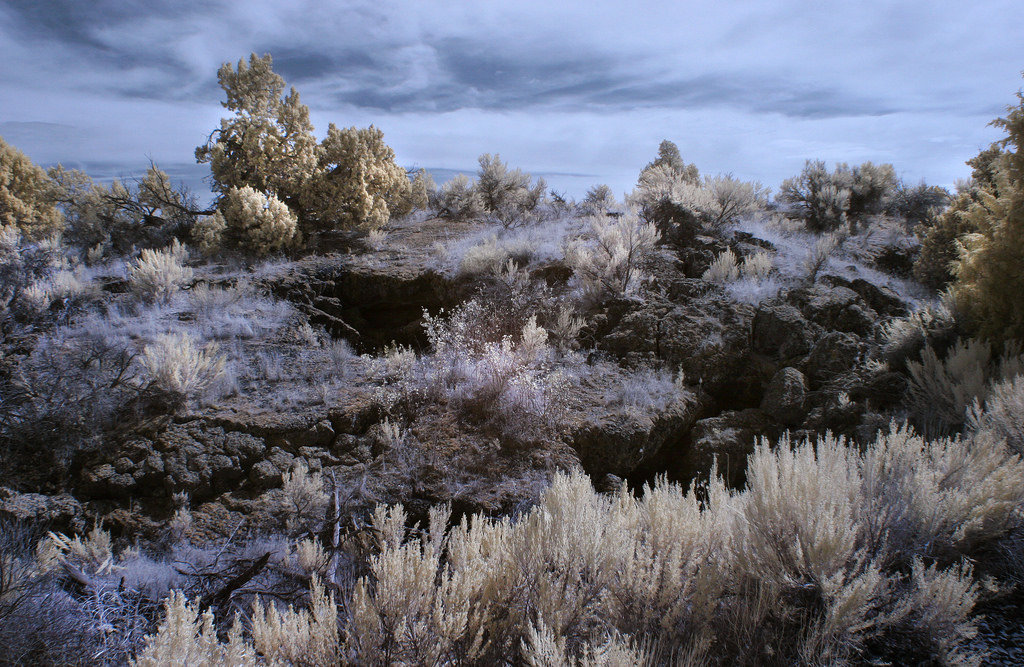 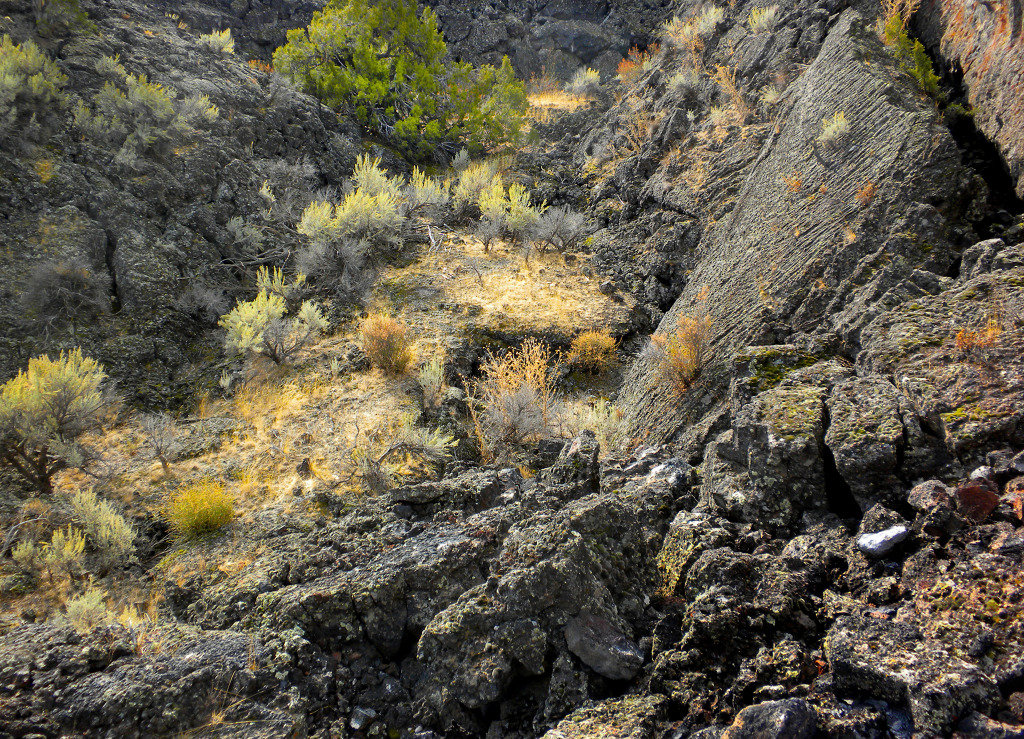 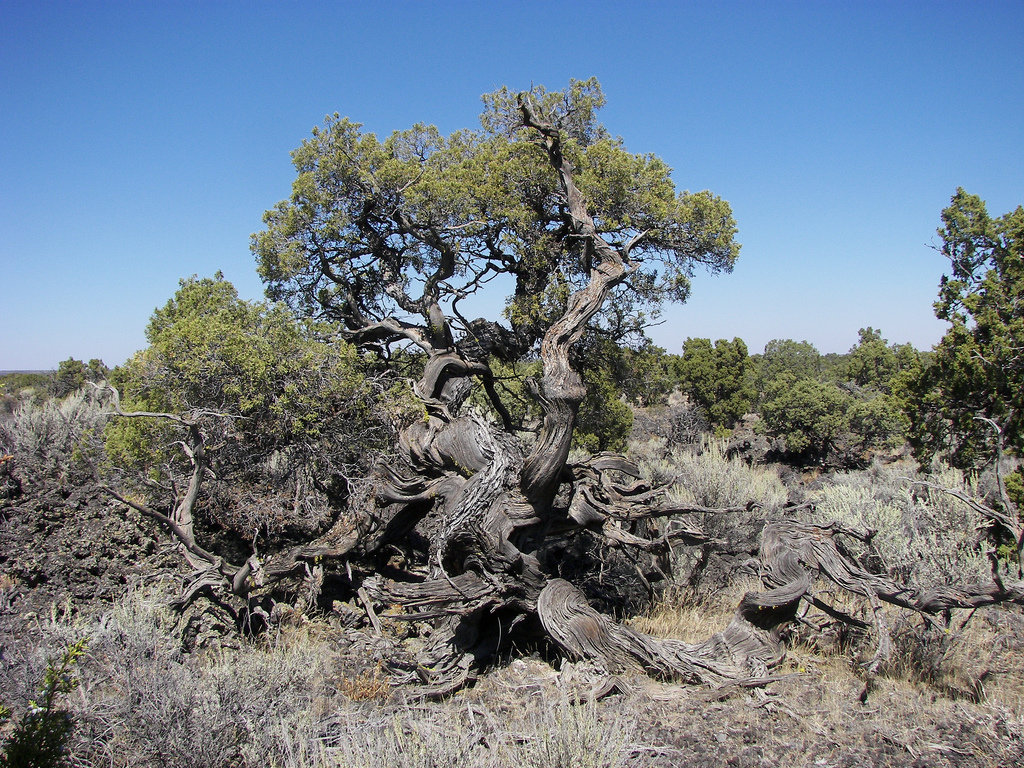 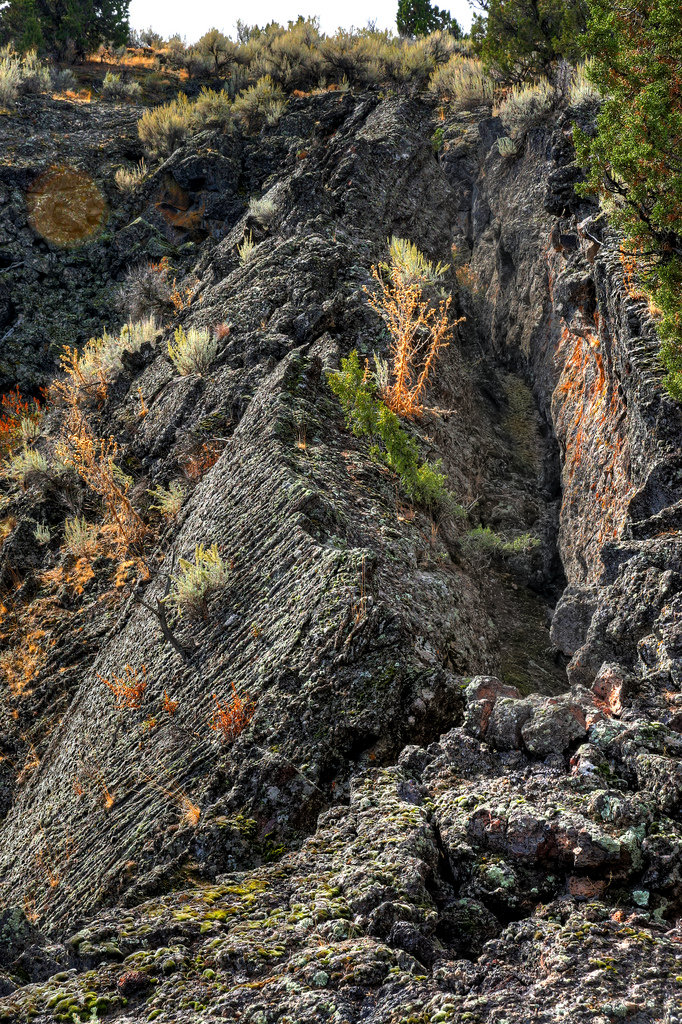 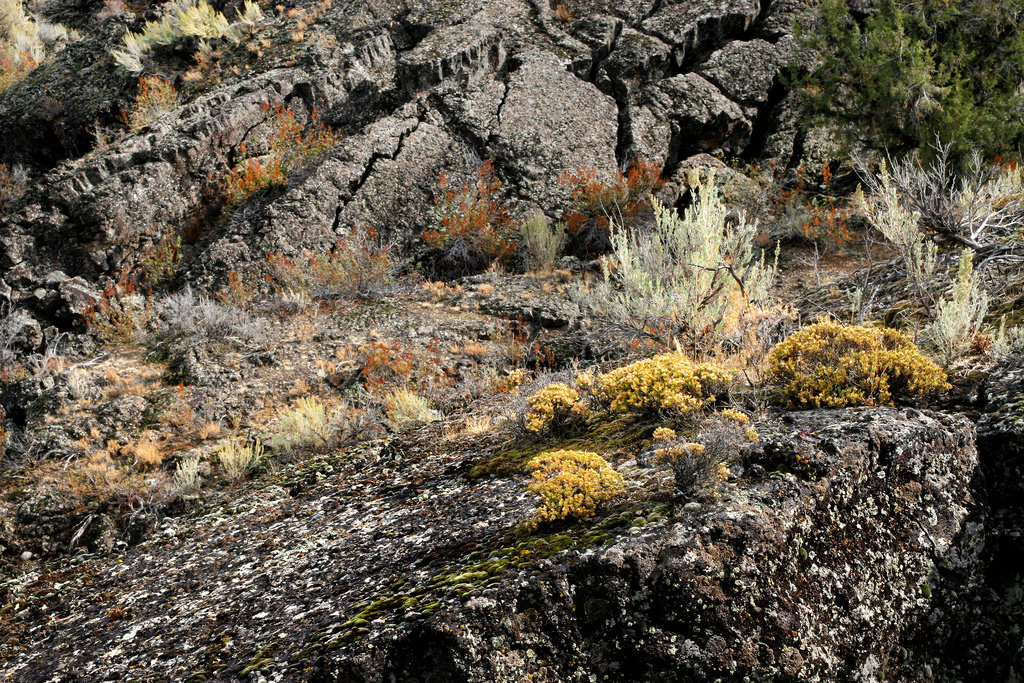 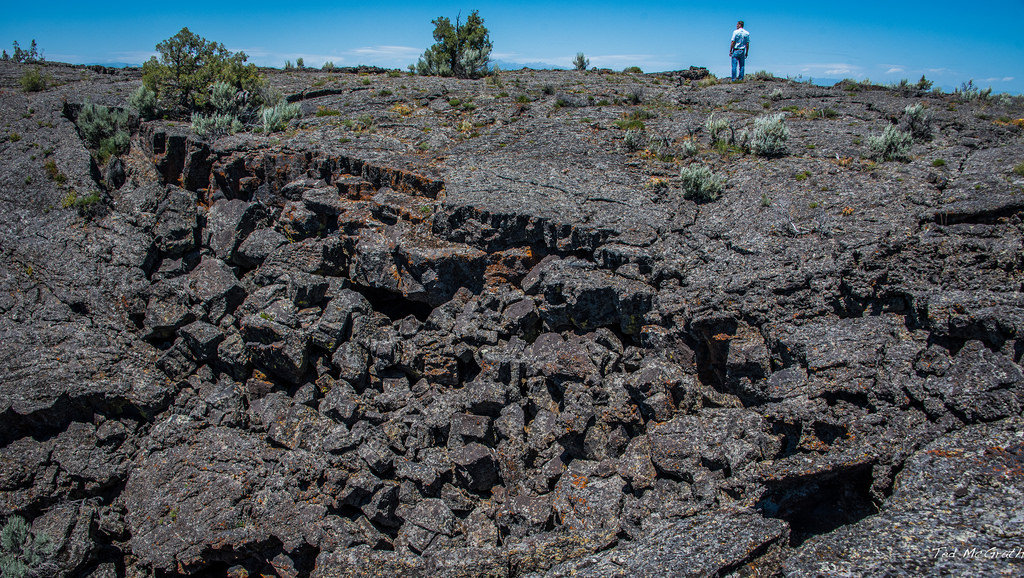 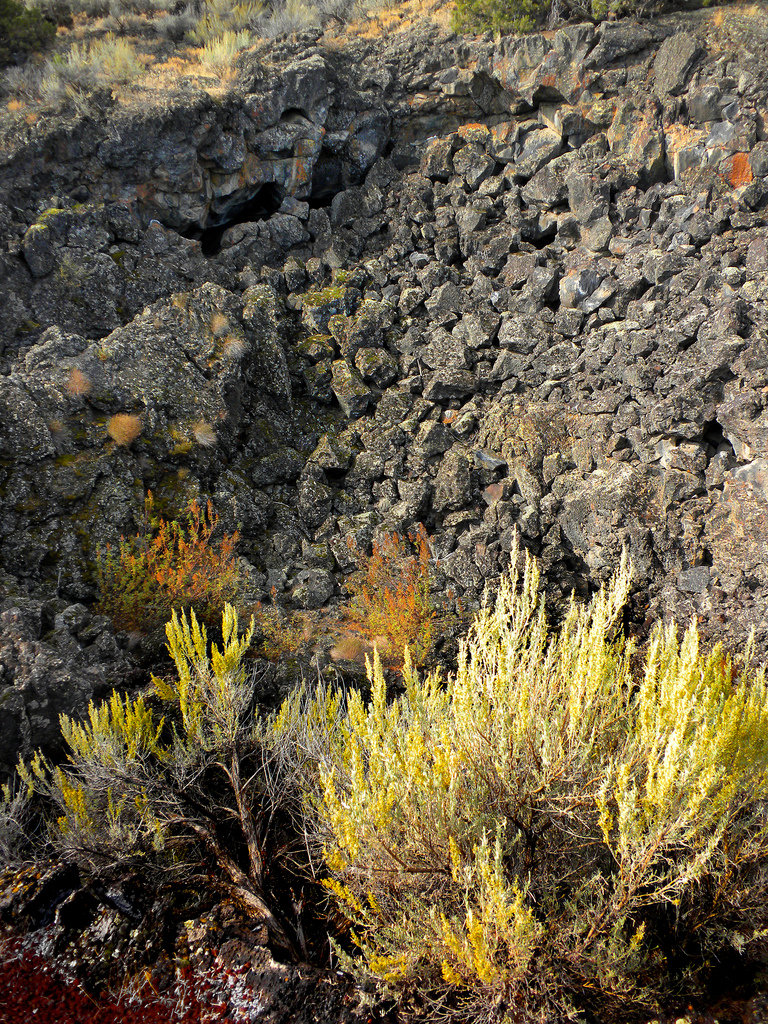