×
What are you looking for?
See all results
Sculpture gardens, trails and parks in Kleinwetzdorf 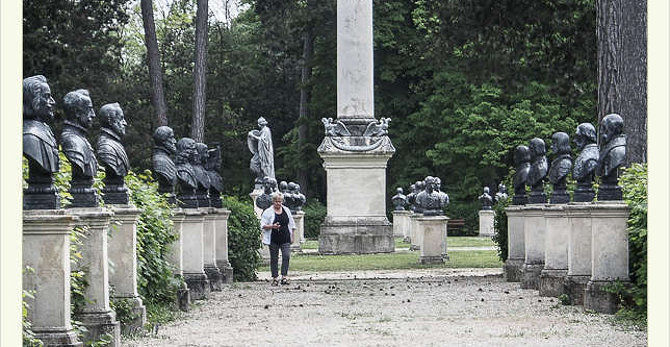 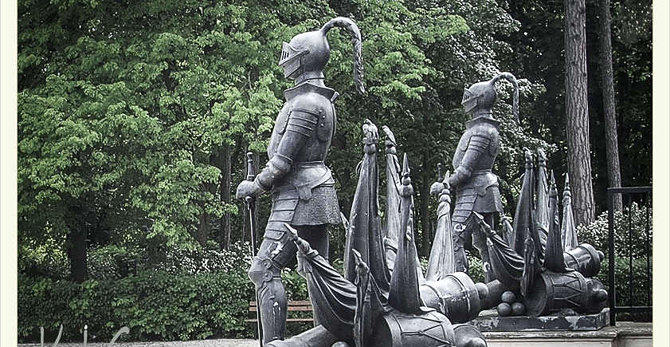 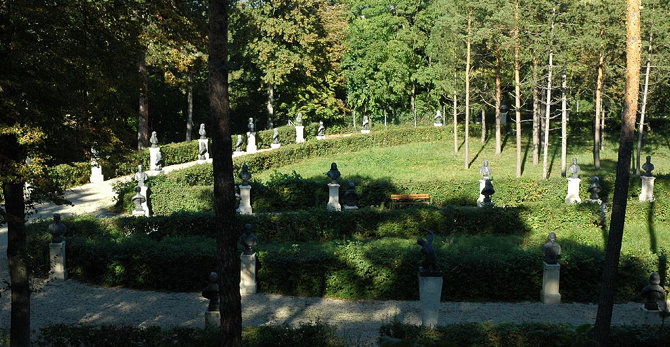 The Heldenberg Memorial is an open-air pantheon in the grounds of the castle at Kleinwetzdorf, Heldenberg, Lower Austria. It houses busts and statues of Austrian rulers and military personnel and was set up in 1849 by Joseph Gottfried Pargfrieder, a major supplier to the imperial army, who claimed to be an illegitimate son of Emperor Joseph II.

Joseph Radetzky von Radetz, an Austrian Army Field Marshall and national hero, died on January 5, 1858 after an accident in Milan. On January 19, 1858, he was buried in Heldenberg.. The Emperor wished that he be buried in the Capuchin crypt (the Imperial Crypt in Vienna), however, Radetzky bequeathed his earthly remains, and the right to bury him, to Joseph Gottfried Pargfrieder, who decades earlier had settled Radetzky's debts. Radetzky lies buried under a monumental obelisk, next to Field Marshal Maximilian von Wimpffen and Pargfrieder himself.

Tips & Hints
Arrange By:
Popular first New first
There are no tips nor hints for Heldenberg Memorial yet. Maybe be you will be the first one to post useful information for fellow travellers? :)

Schloss Walpersdorf is a castle in Lower Austria, Austria.

Burgruine Senftenberg is a castle in Lower Austria, Austria.

Burg Greifenstein is a castle in Lower Austria, Austria.

Burg Kreuzenstein is a castle in Lower Austria, Austria. It was

Vigeland Sculpture Park is a part of Frogner Park, located in Oslo,

Las Pozas ('the Pools') was created by Edward James, more than 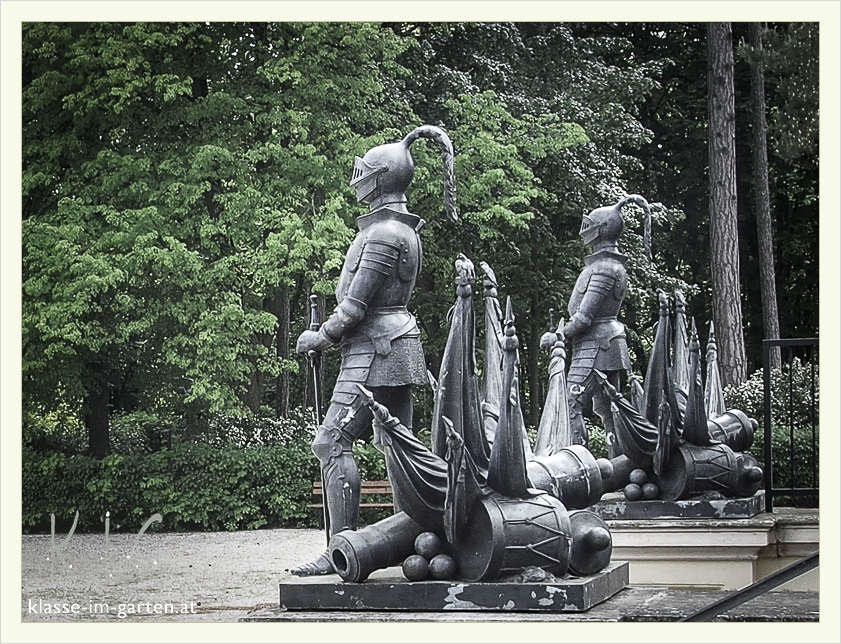 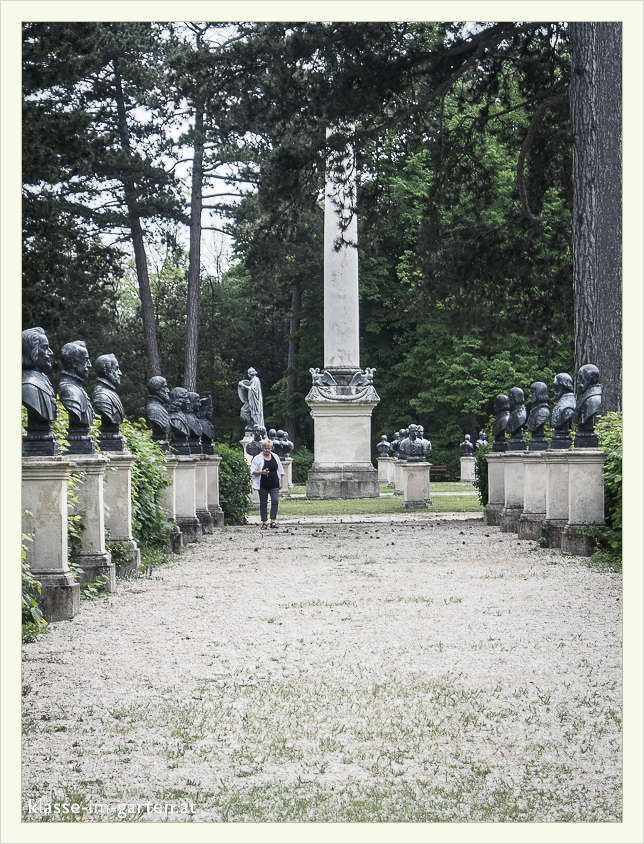 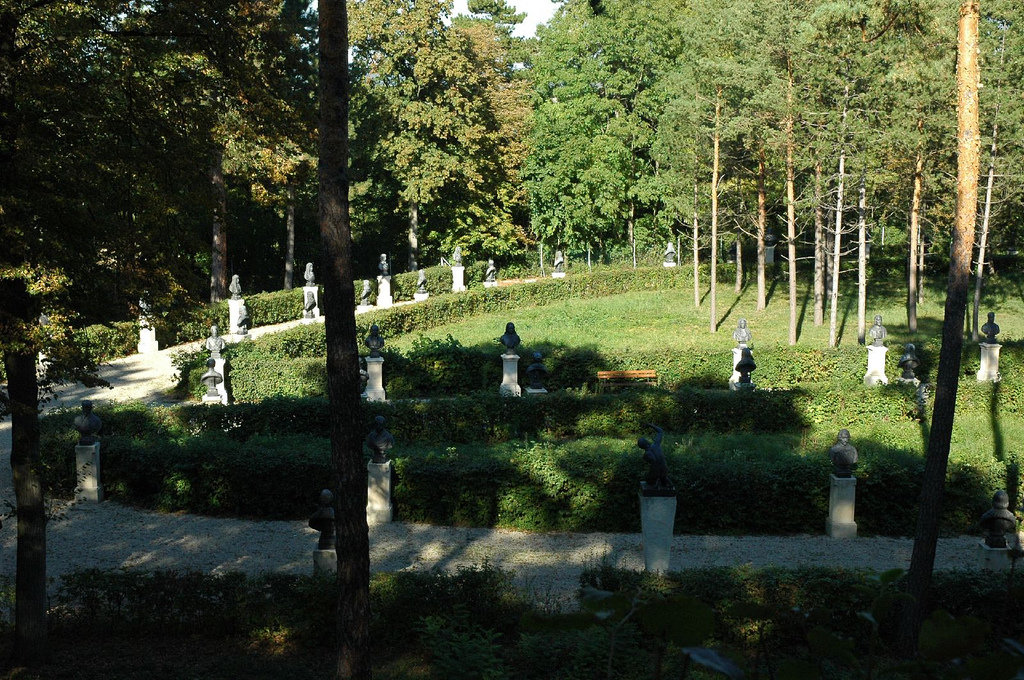 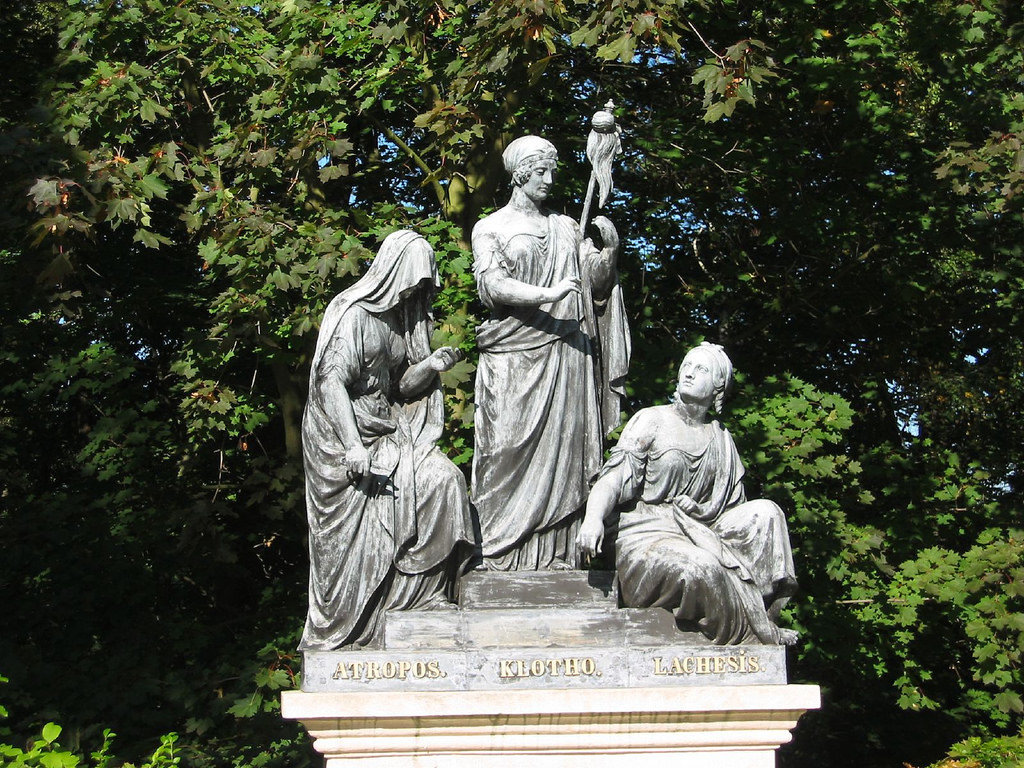 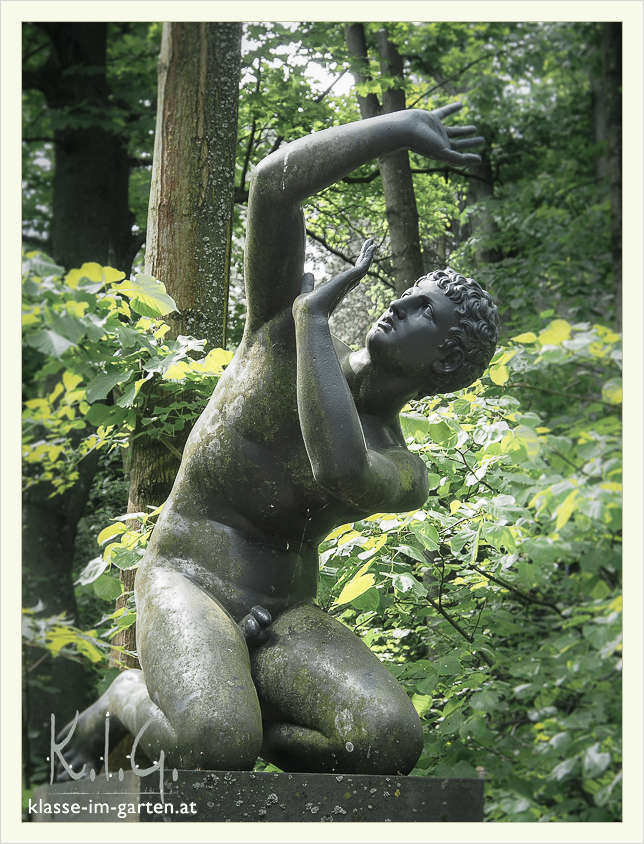 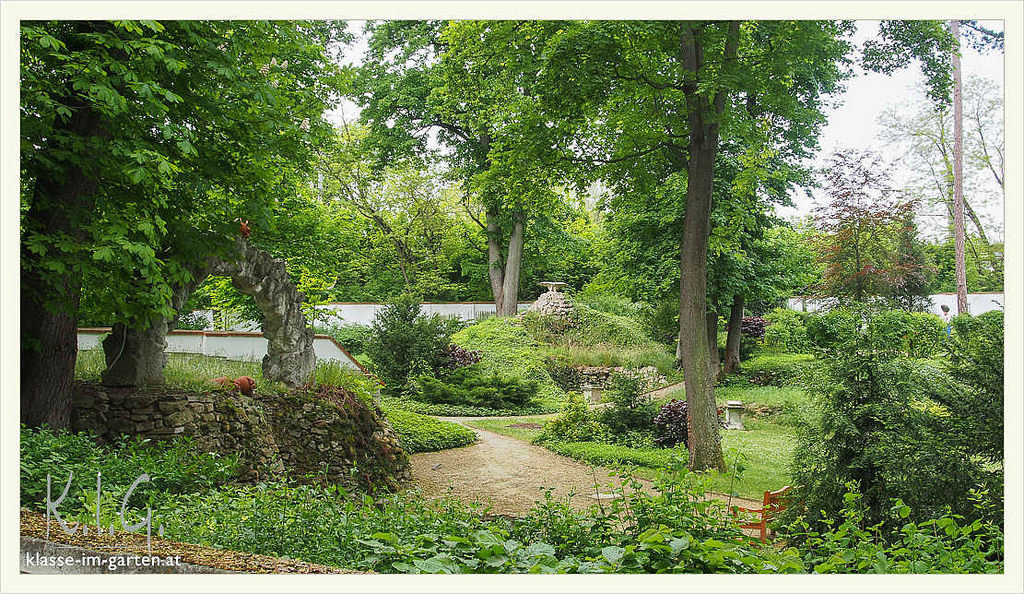 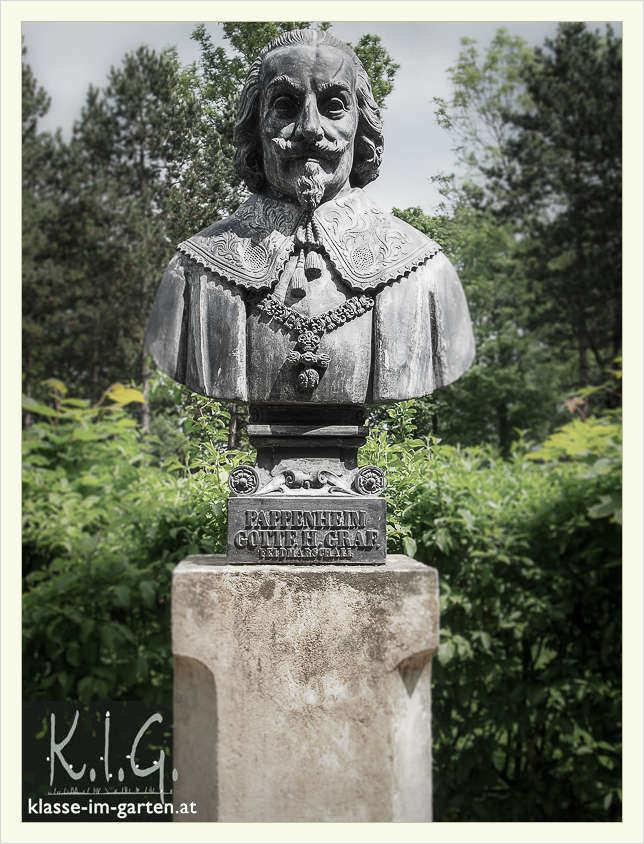 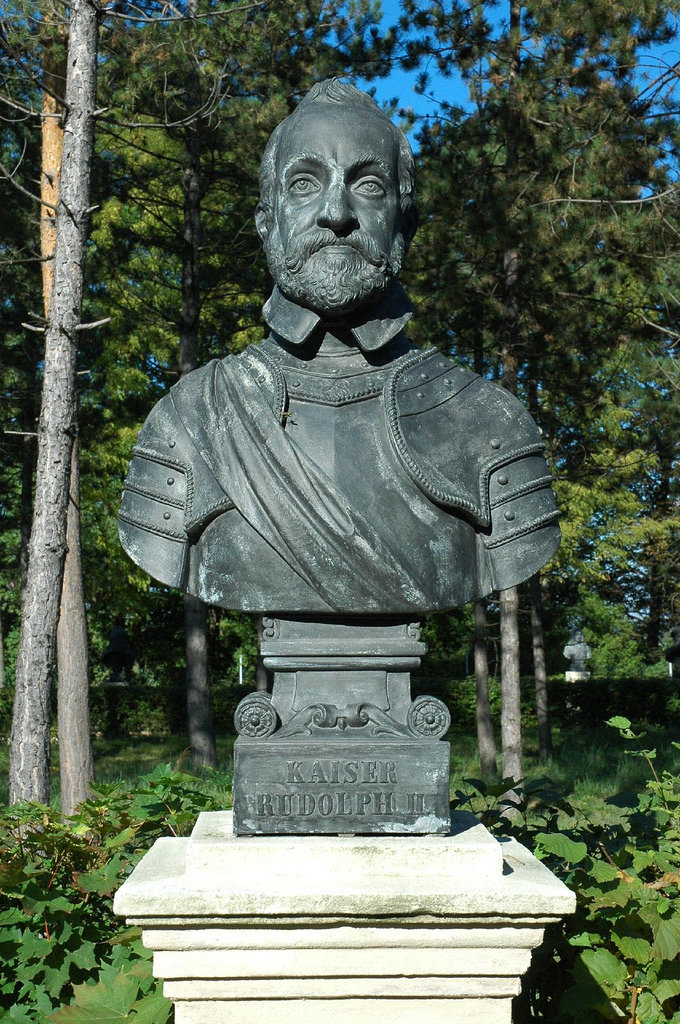 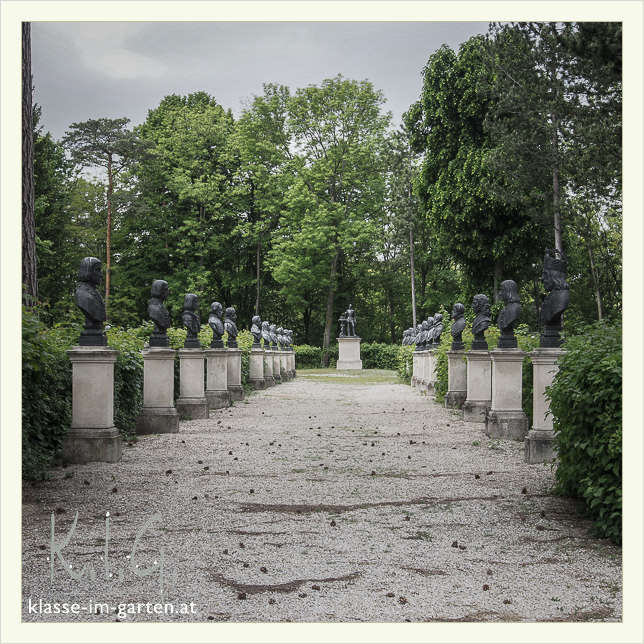 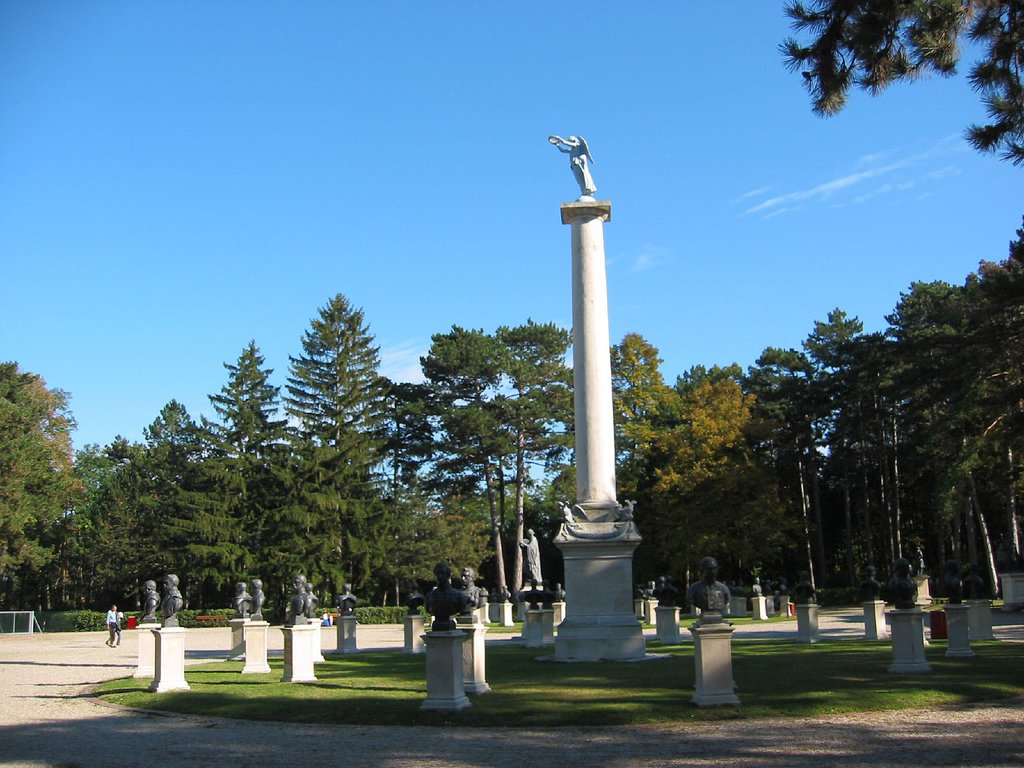 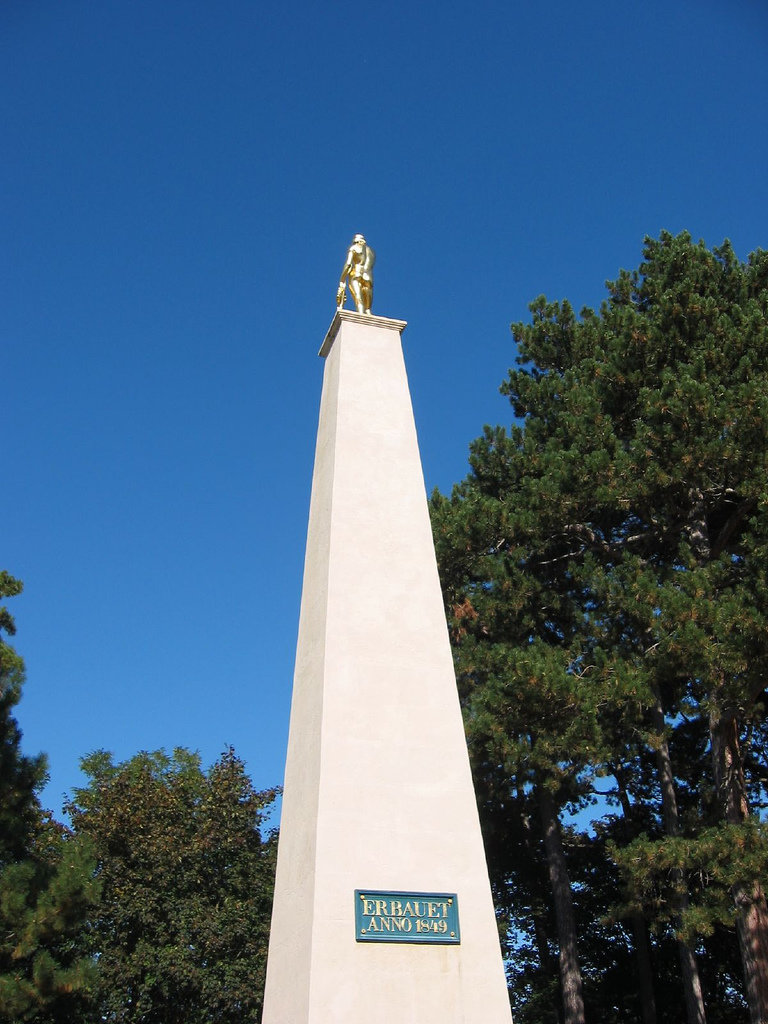 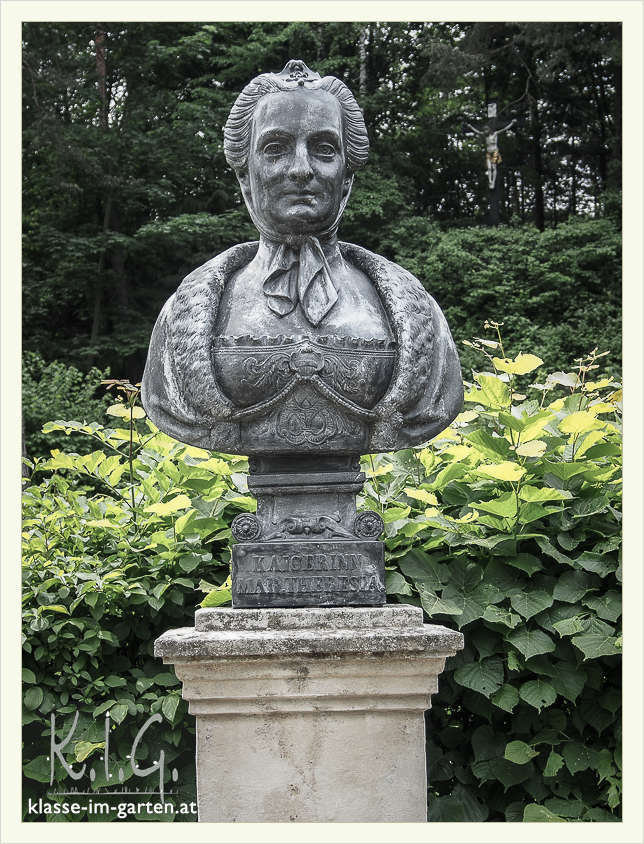 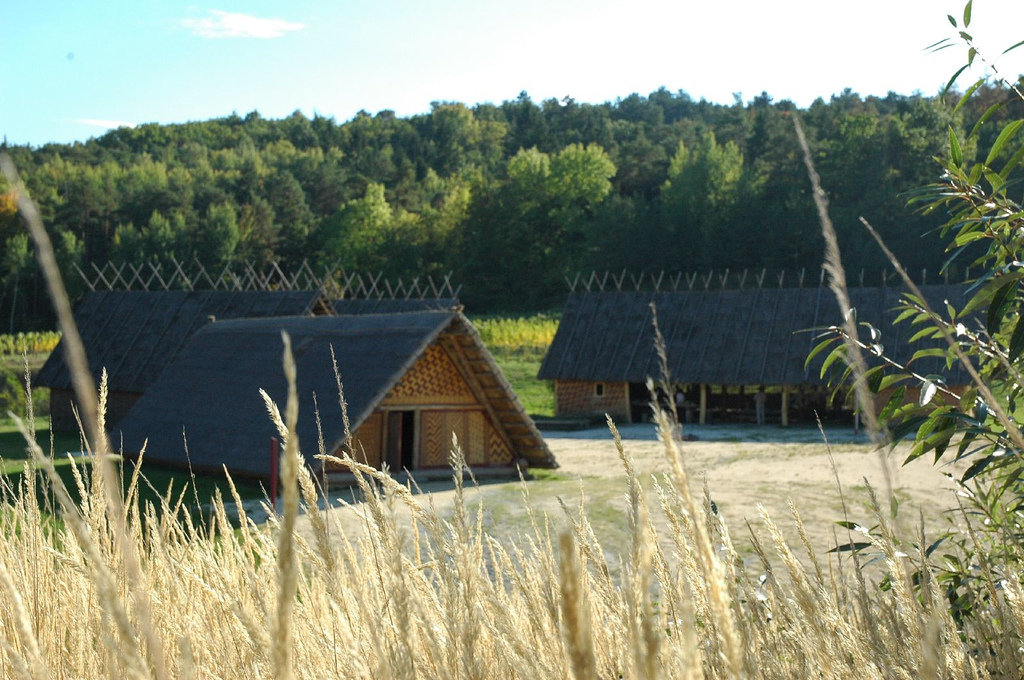