×
What are you looking for?
See all results
Castles in Kameren 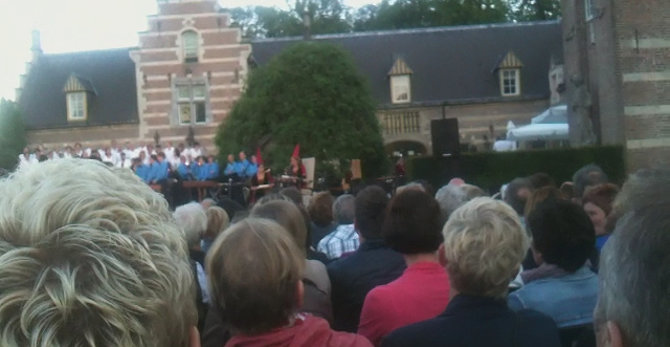 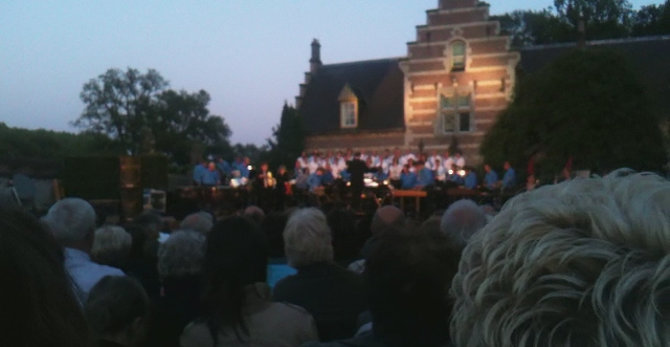 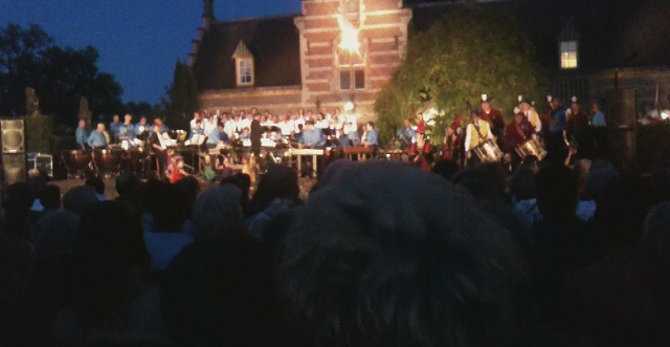 View all photos
I've been here
I Want to visit
Get directions
1,352 people have been here
7.1/10
Translate
Deutsch English Nederlands Google Translate

Heeswijk Castle ("Kasteel Heeswijk") is a former water citadel near Heeswijk in the Dutch province of North Brabant, originally built in the 11th century. The castle was restored in 2005. The original castle consisted of a motte erected in 1080. During the subsequent centuries this motte was reduced and in its place a castle was built.

Heeswijk Castle has several times played a role in the history of the Netherlands. Around the year 1600 Prince Maurits twice failed to take the castle. His half-brother Frederick Henry did however eventually succeeded to capture it in 1629, enabling him to lay siege to 's-Hertogenbosch. In 1672 the French king Louis XIV stayed at Heeswijk Castle during his campaign against the Dutch Republic. At the end of the 18th century General Pichegru, a French general under the command of Napoleon used the castle as his headquarters.

In 1835, André Baron van den Bogaerde van Terbrugge bought the Heeswijk Castle which had fallen into disrepair and immediately started a massive reconstruction. Moreover, the castle was extended with among other things the weapons room and the Iron Tower to house his and his sons, Louis and Donat, growing collection of art objects and curiosa.

The current castle museum reflects the life and traditions of the middle of the 19th century. Following recent restoration guided tours of the castle are possible. The weapons room of the castle is used as a popular wedding location by the municipality Bernheze. Under the promenade cellar roofs (wedding) receptions are held and the carriage house of the castle accommodates training facilities as well as congress- and presentation rooms.

Stefan van Hooft
Sit down for a drink and enjoy free wifi in the Brasserie (Café).

Batenburg Castle (Kasteel Batenburg in Dutch) is located in the 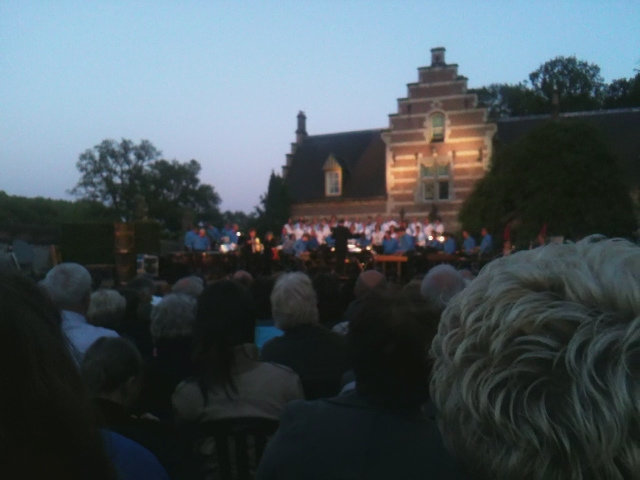 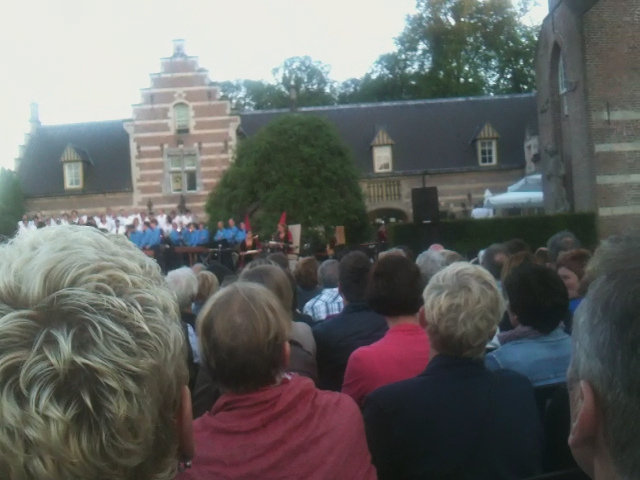 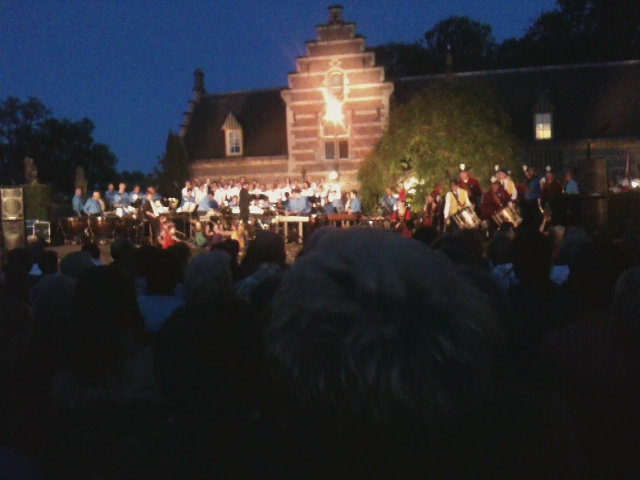 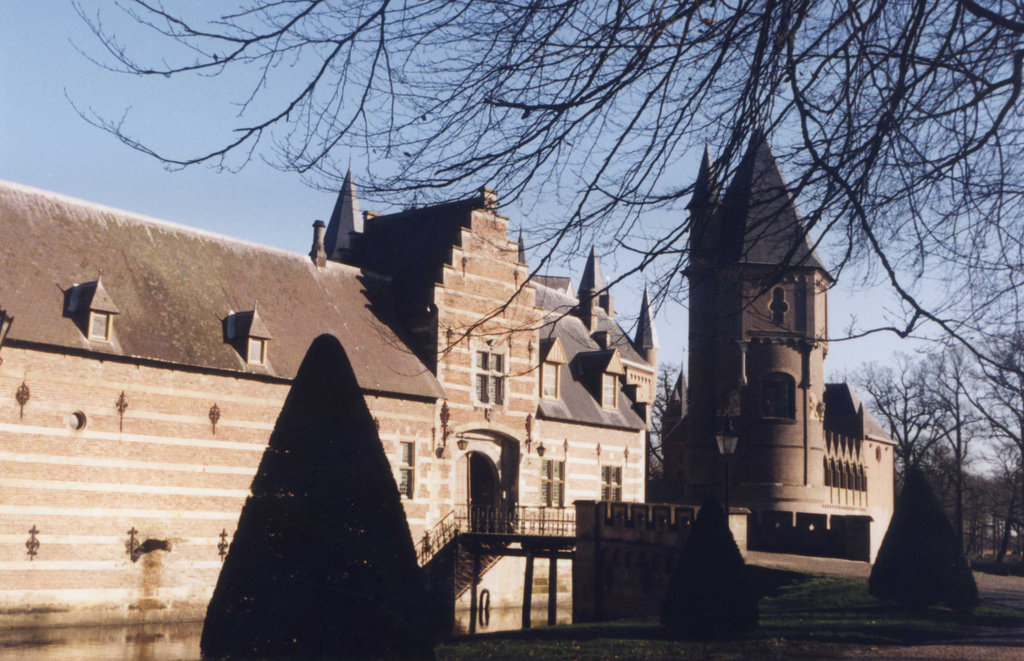 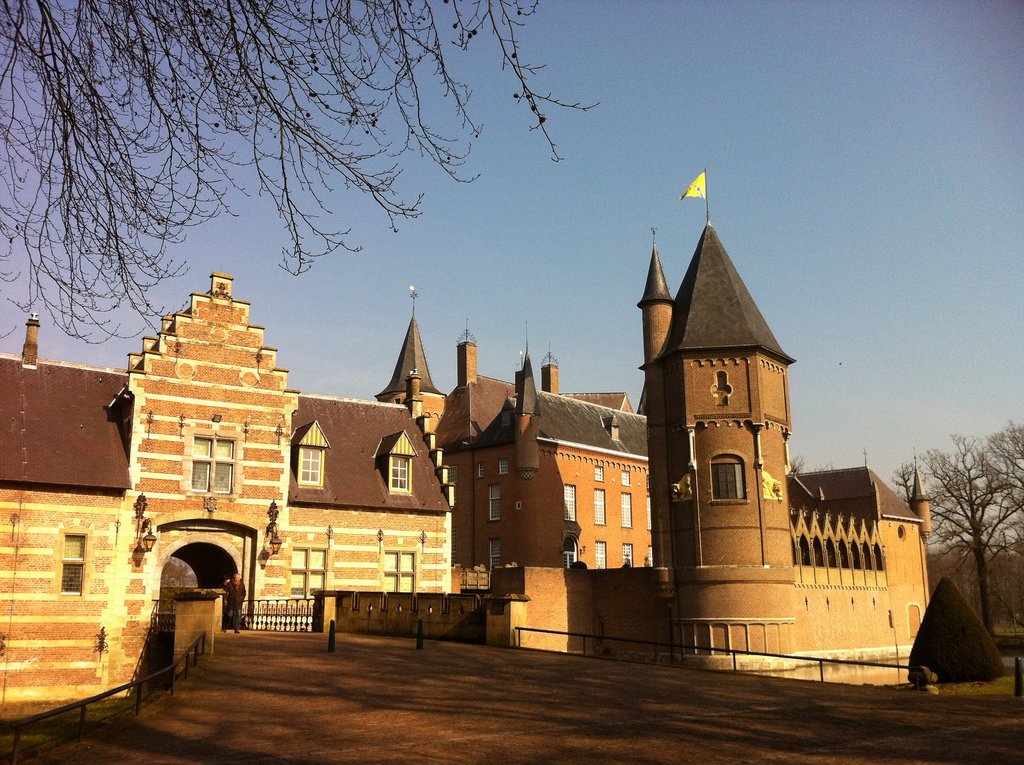 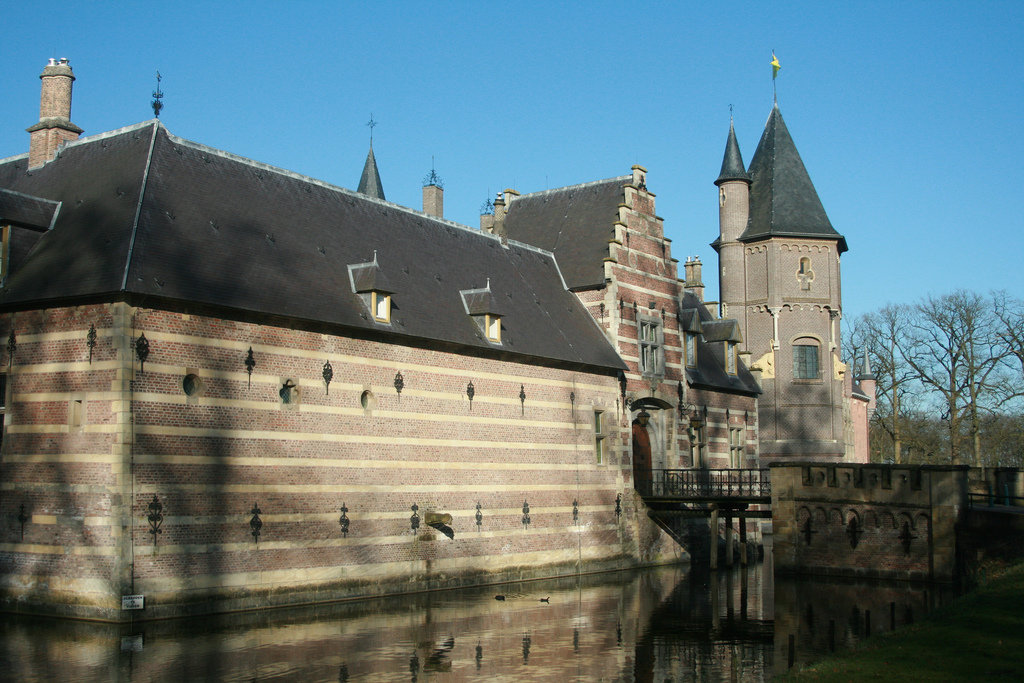 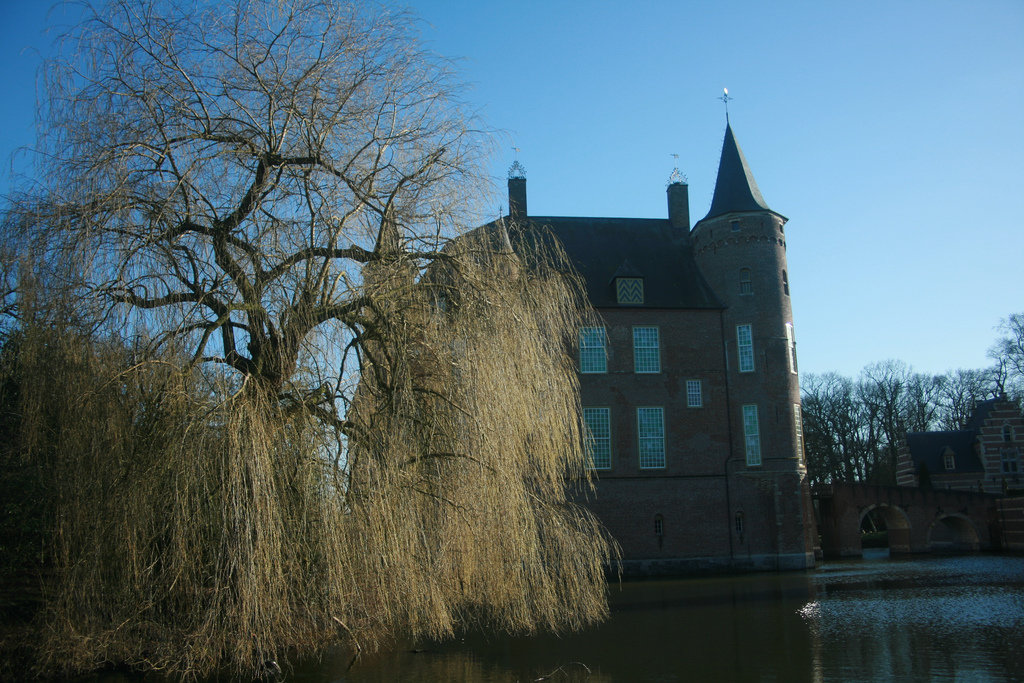 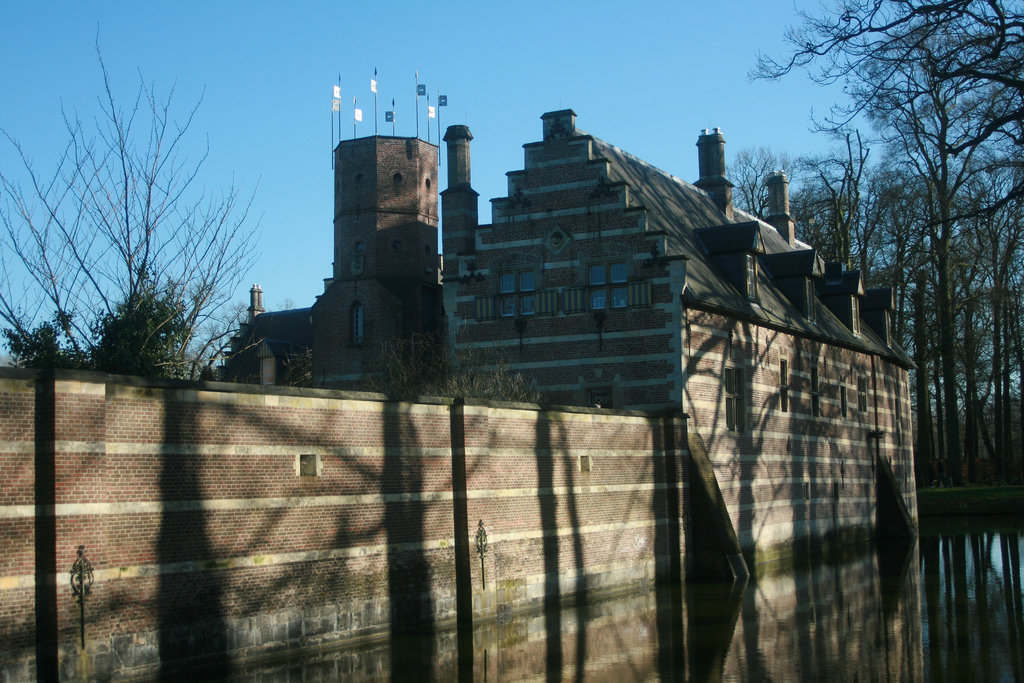 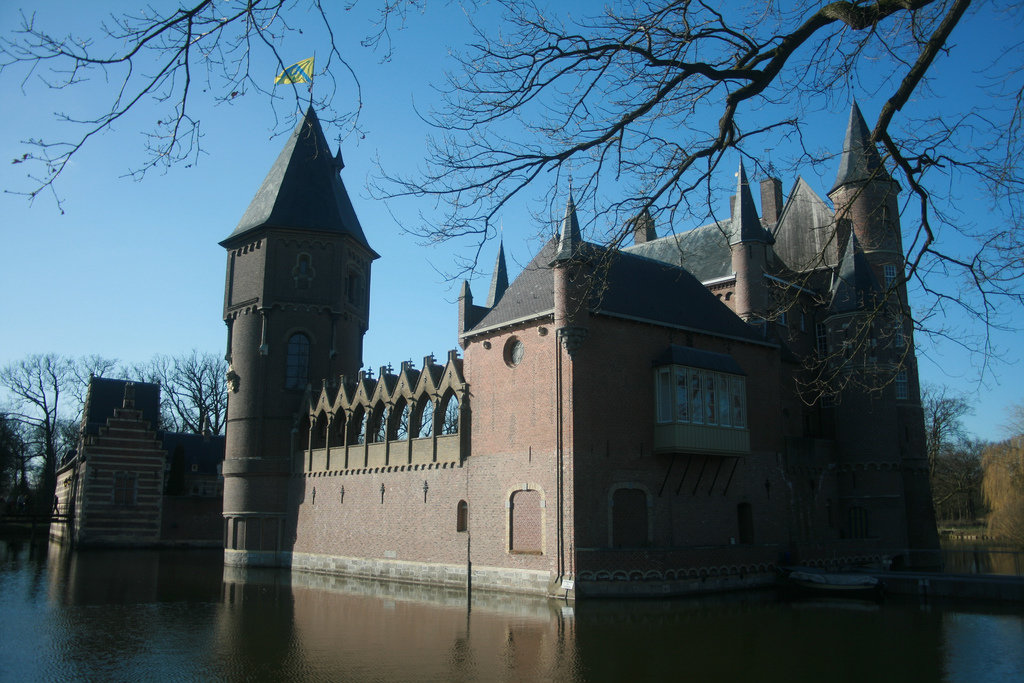 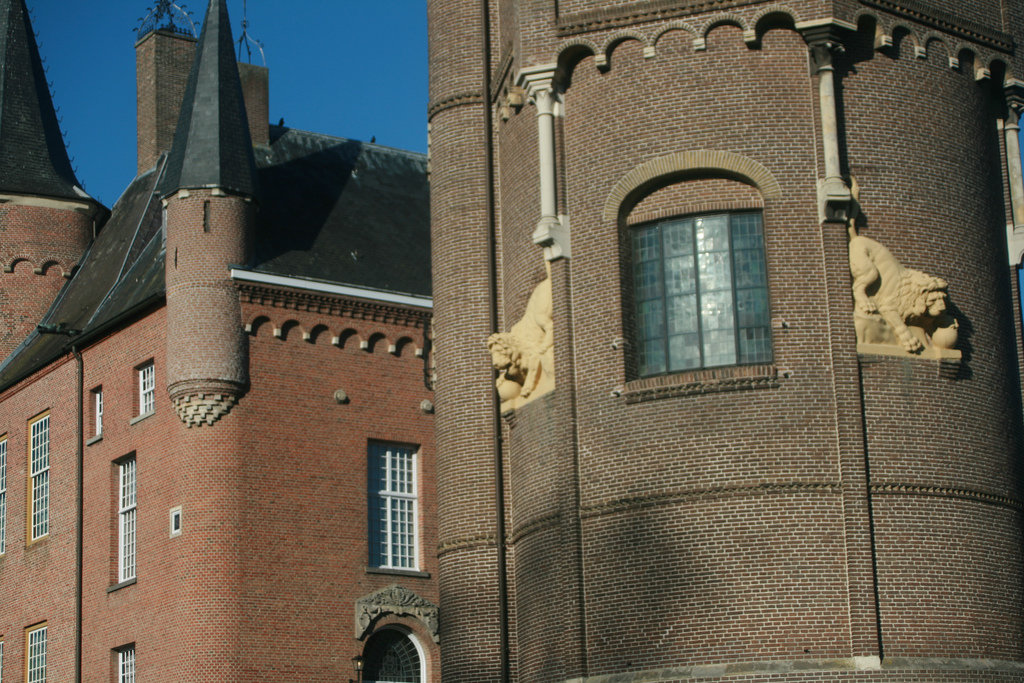 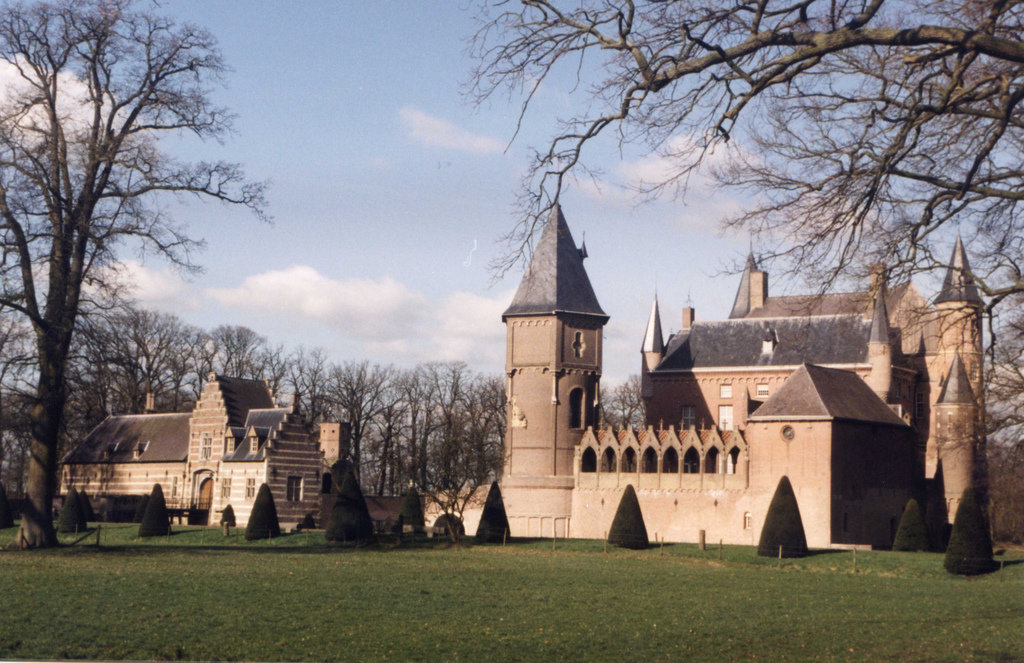