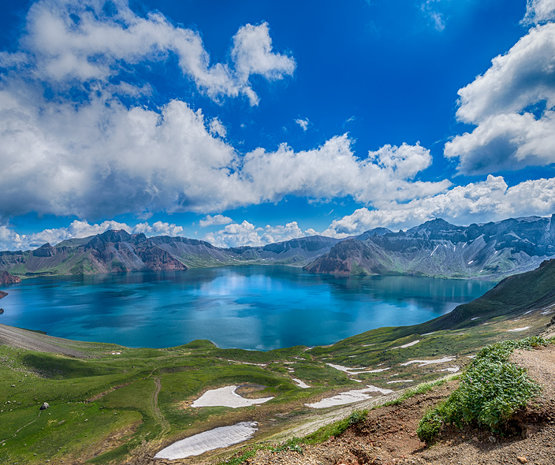 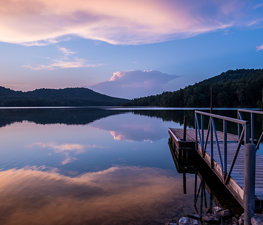 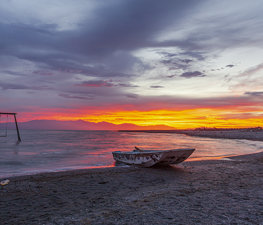 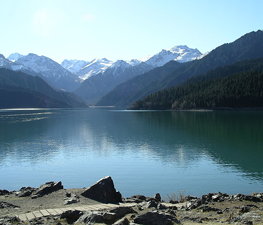 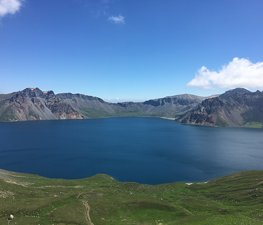 The caldera which contains Heaven Lake was created by a major eruption in 969 AD (± 20 years).

Some other well-known lakes named Tianchi include those in Xinjiang and Taiwan.

In North Korean legend, Kim Jong-il is claimed to have been born near the lake on the mountain.

Шаблон:Main Many believe that the lake is home to the Lake Tianchi Monster. It is unknown if the monster and legendary Kun are related.

On September 6, 2007, Zhuo Yongsheng (director of a TV station's news center run by the administration office of the nature reserve at Mount Changbaishan, Jilin), shot a 20-minute video of 6 seal-like, finned "Lake Tianchi Monsters", near the border with the Democratic People's Republic of Korea (DPRK). He sent pictures of the Loch Ness-type creatures to Xinhua's Jilin provincial bureau. One of them showed the creatures swimming in 3 pairs, in parallel. Another showed them together, leaving ripples on the volcanic lake.

China Daily USA
Tianchi Lake or Heaven Lake is a crater lake and believed to be a holy lake by the locals and its scenery varies greatly as the season changes.

James Costa
This has to be on your bucket list !

248.1km from North Korea Get directions 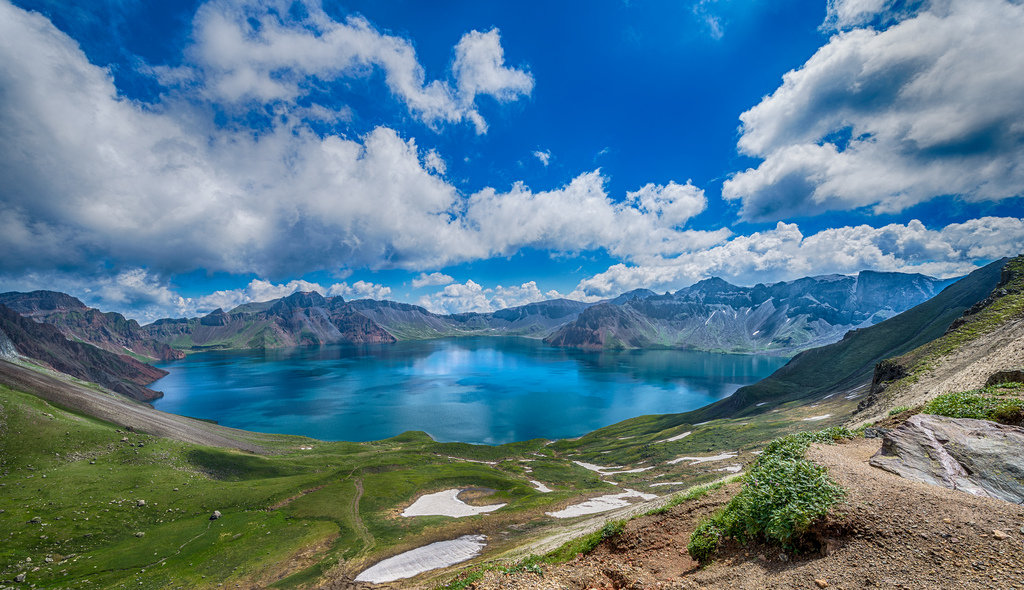 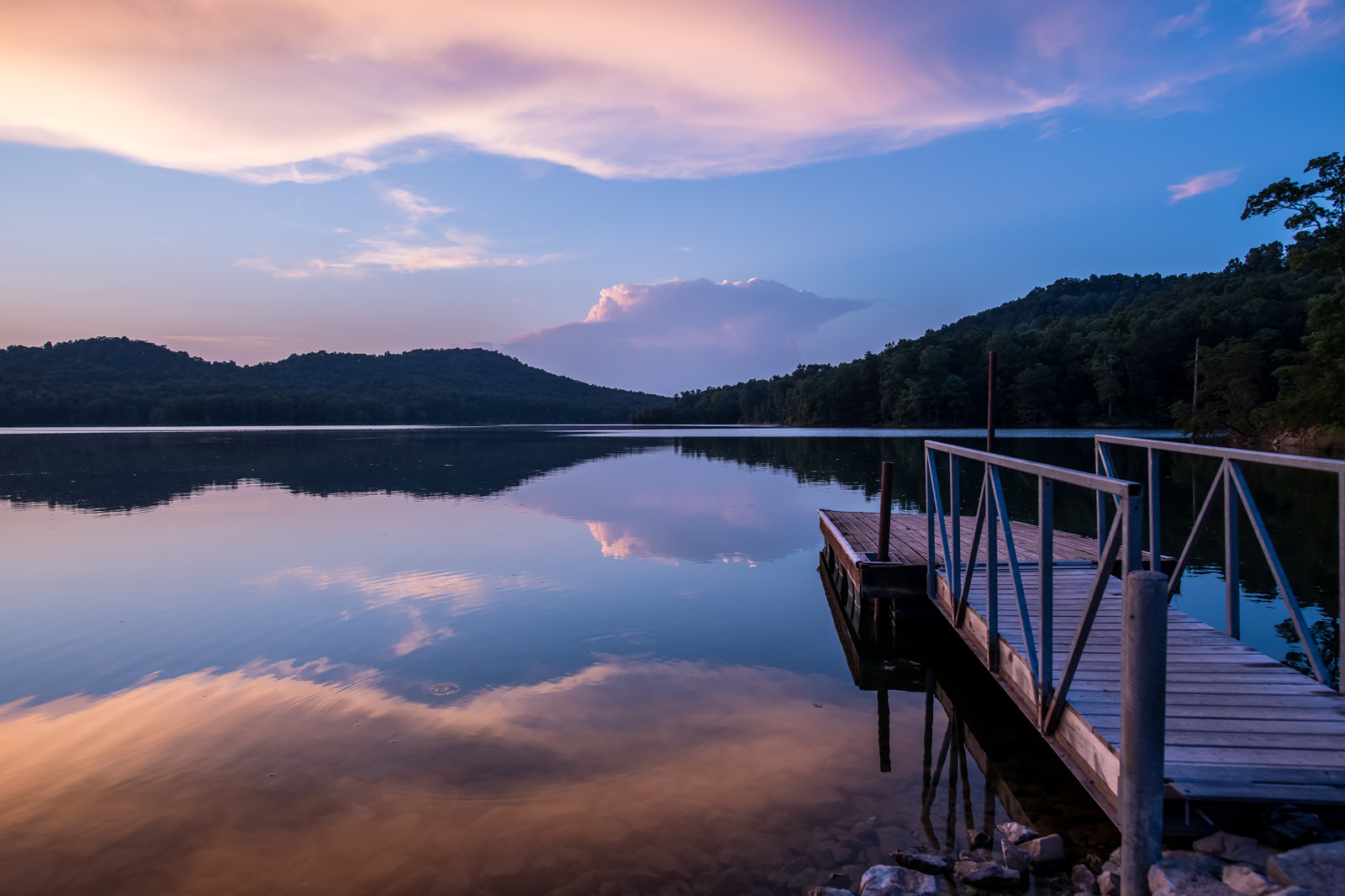 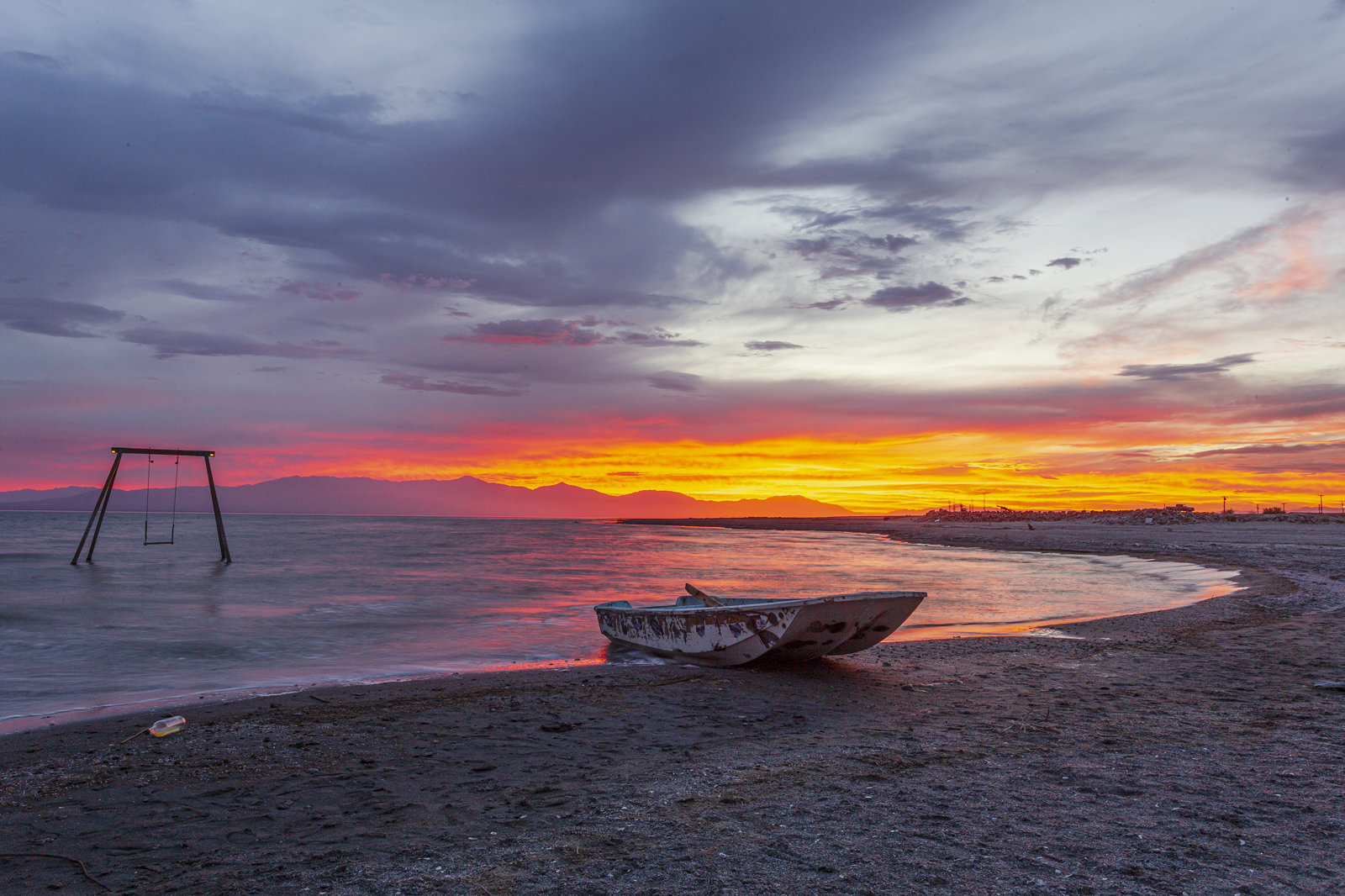 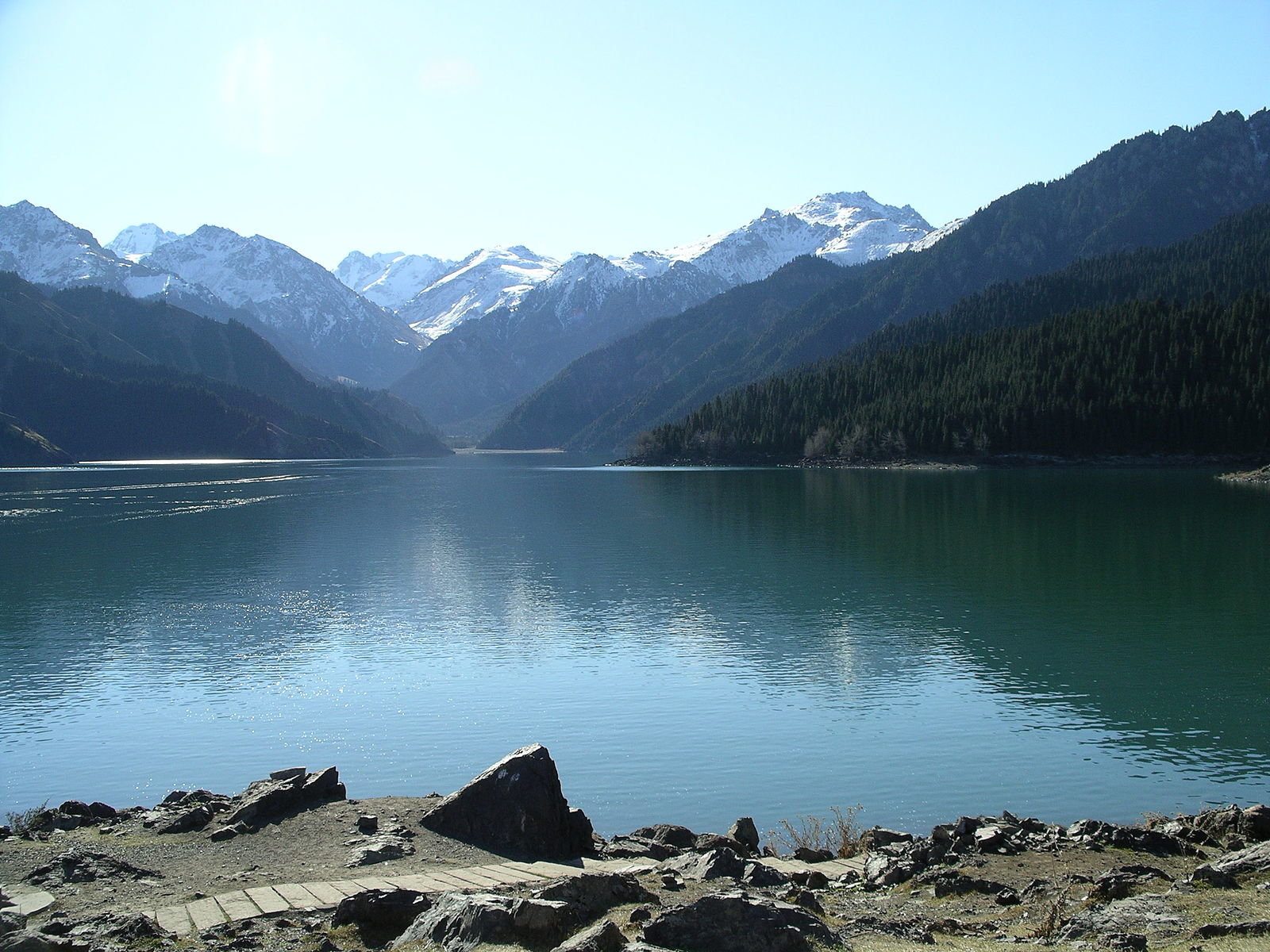 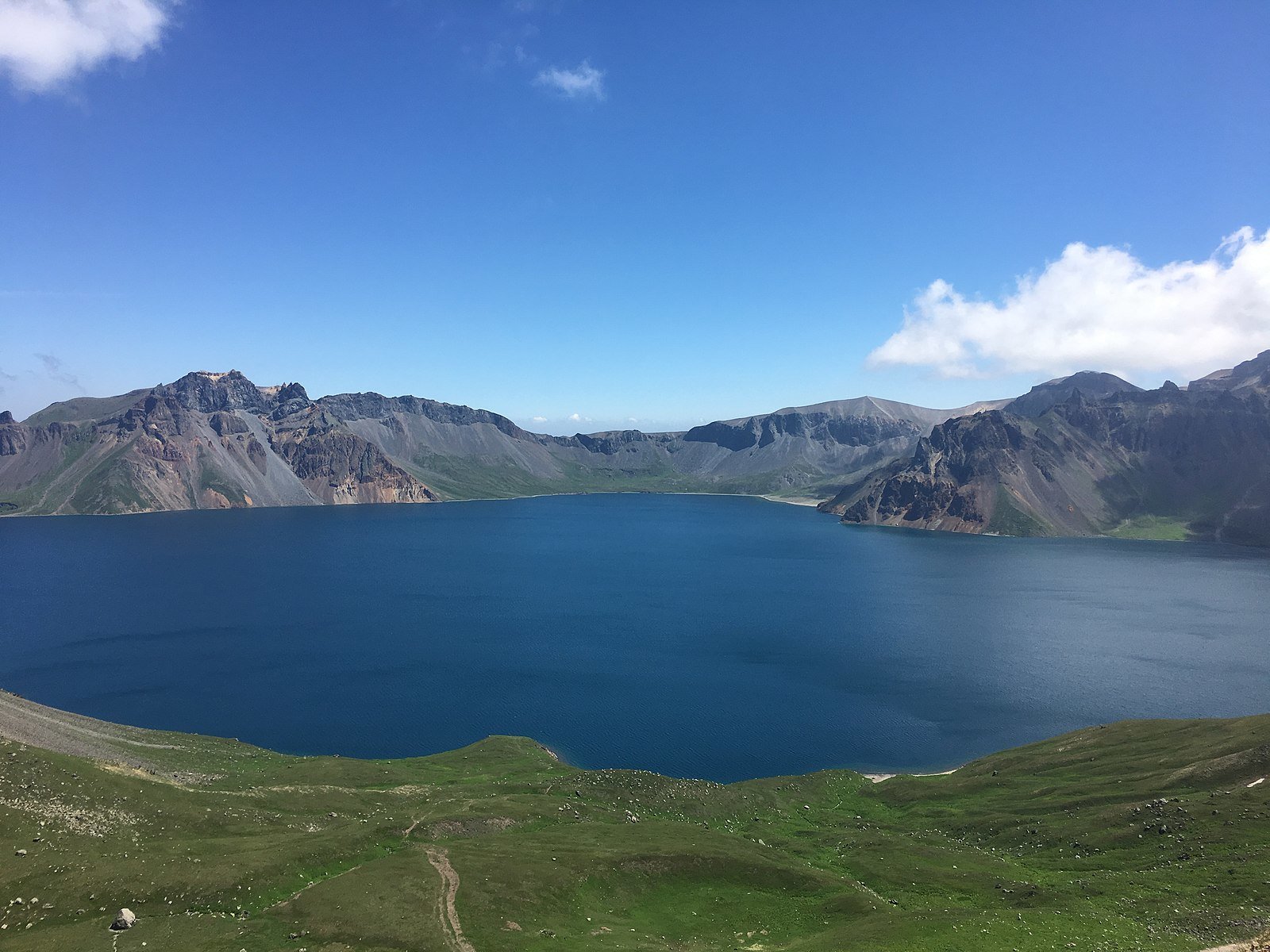 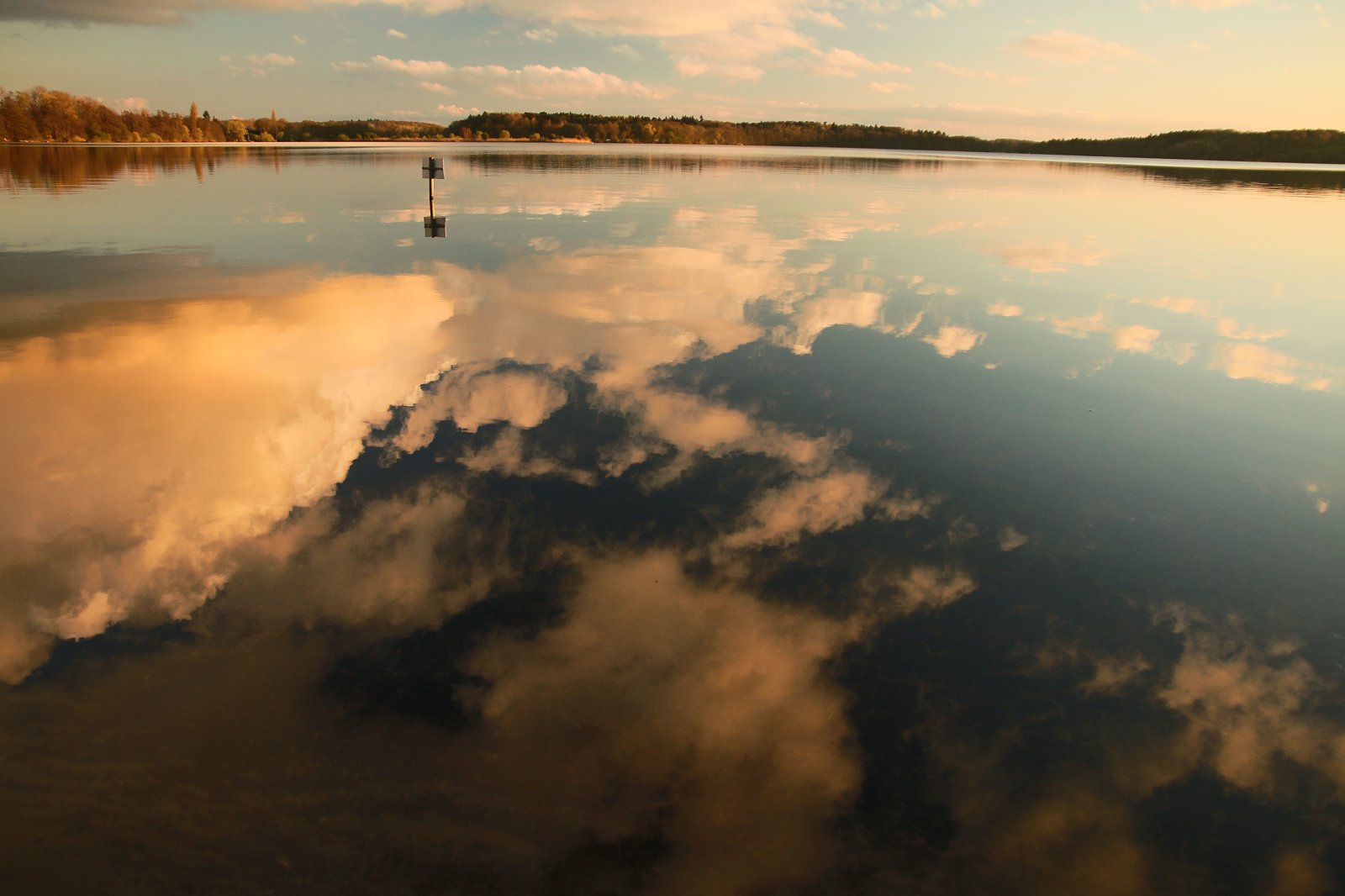 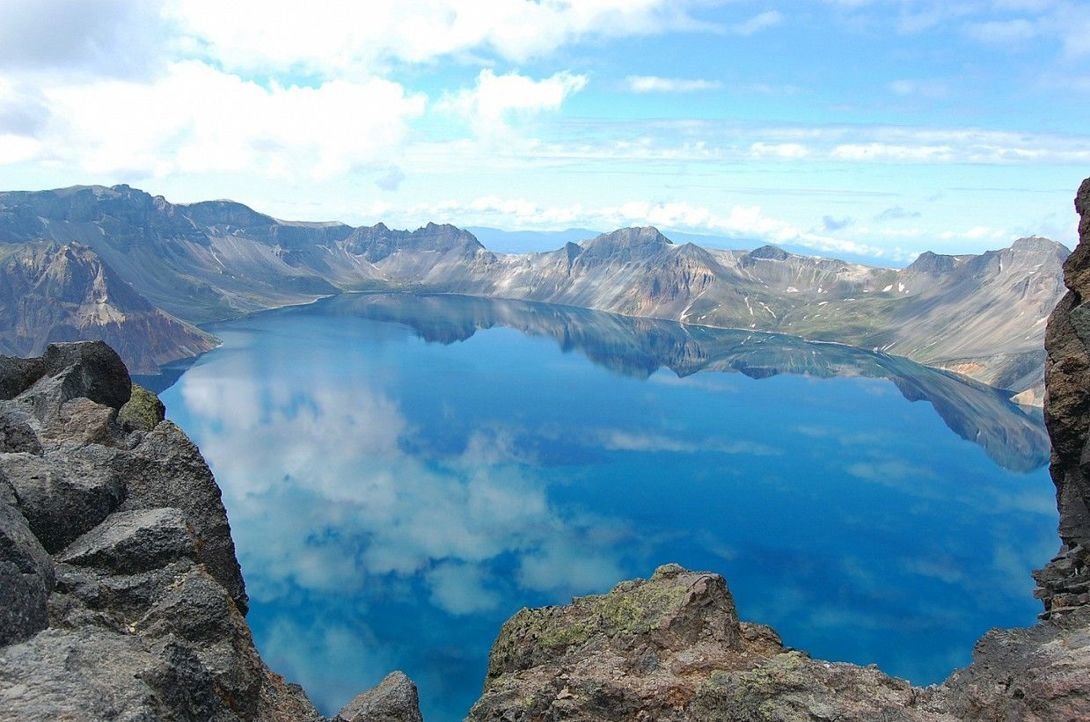 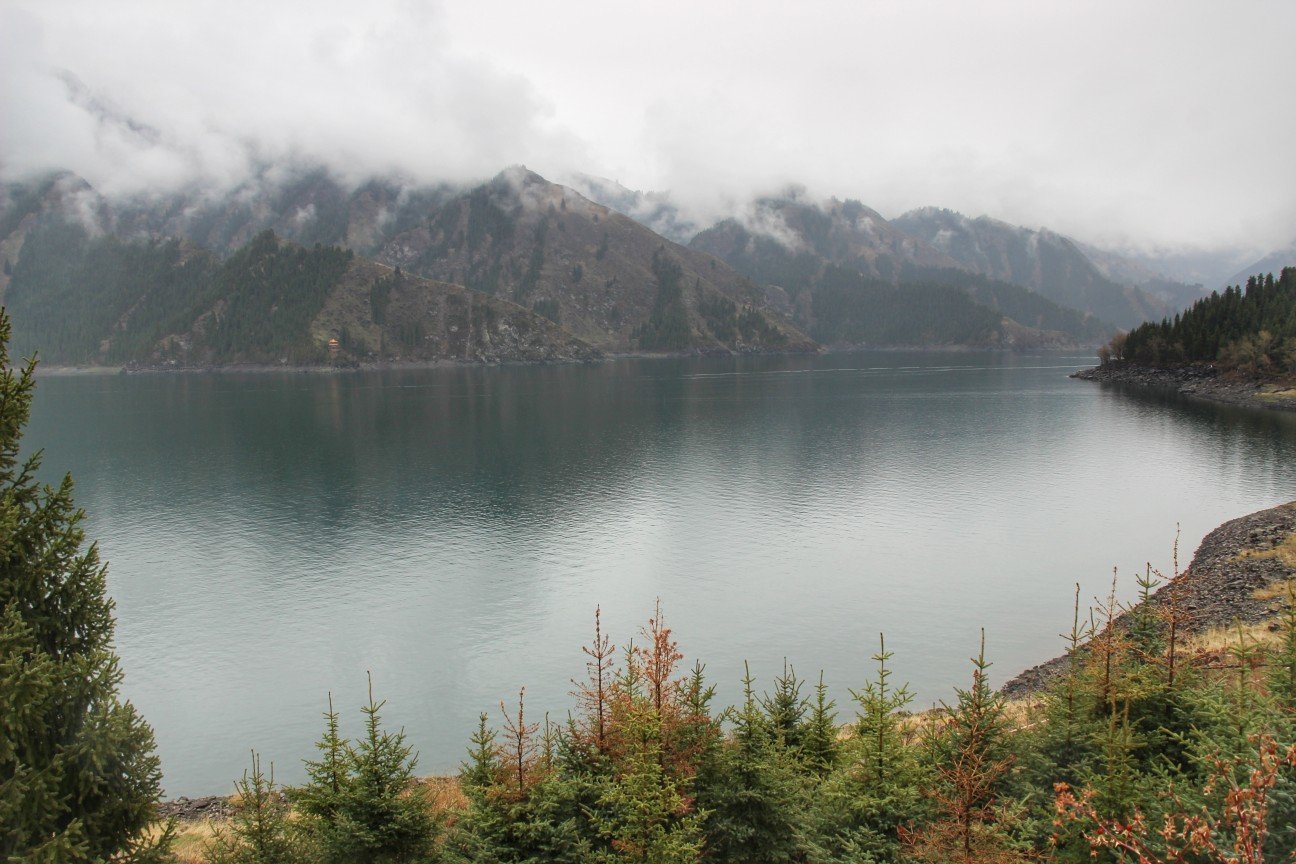 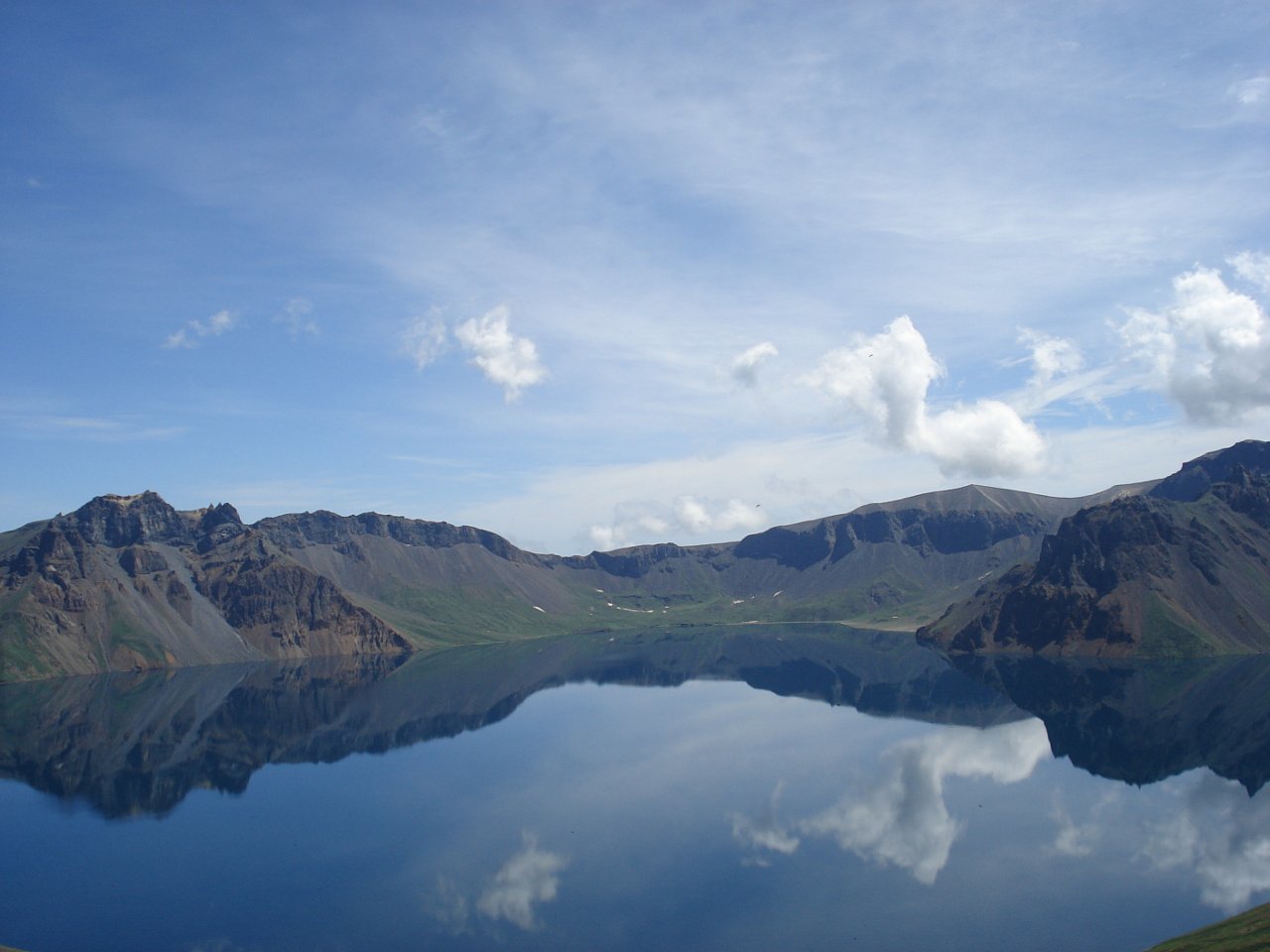 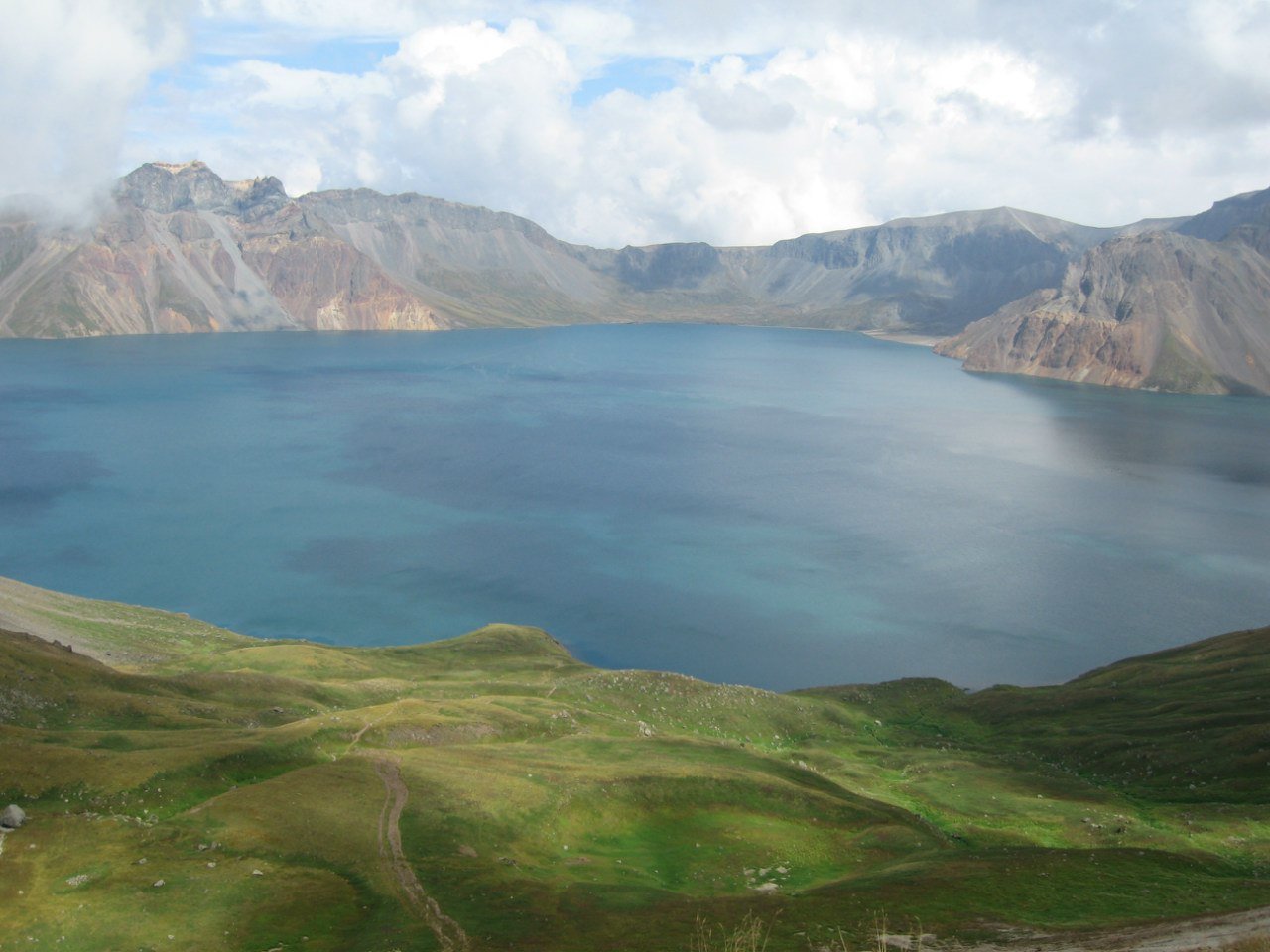 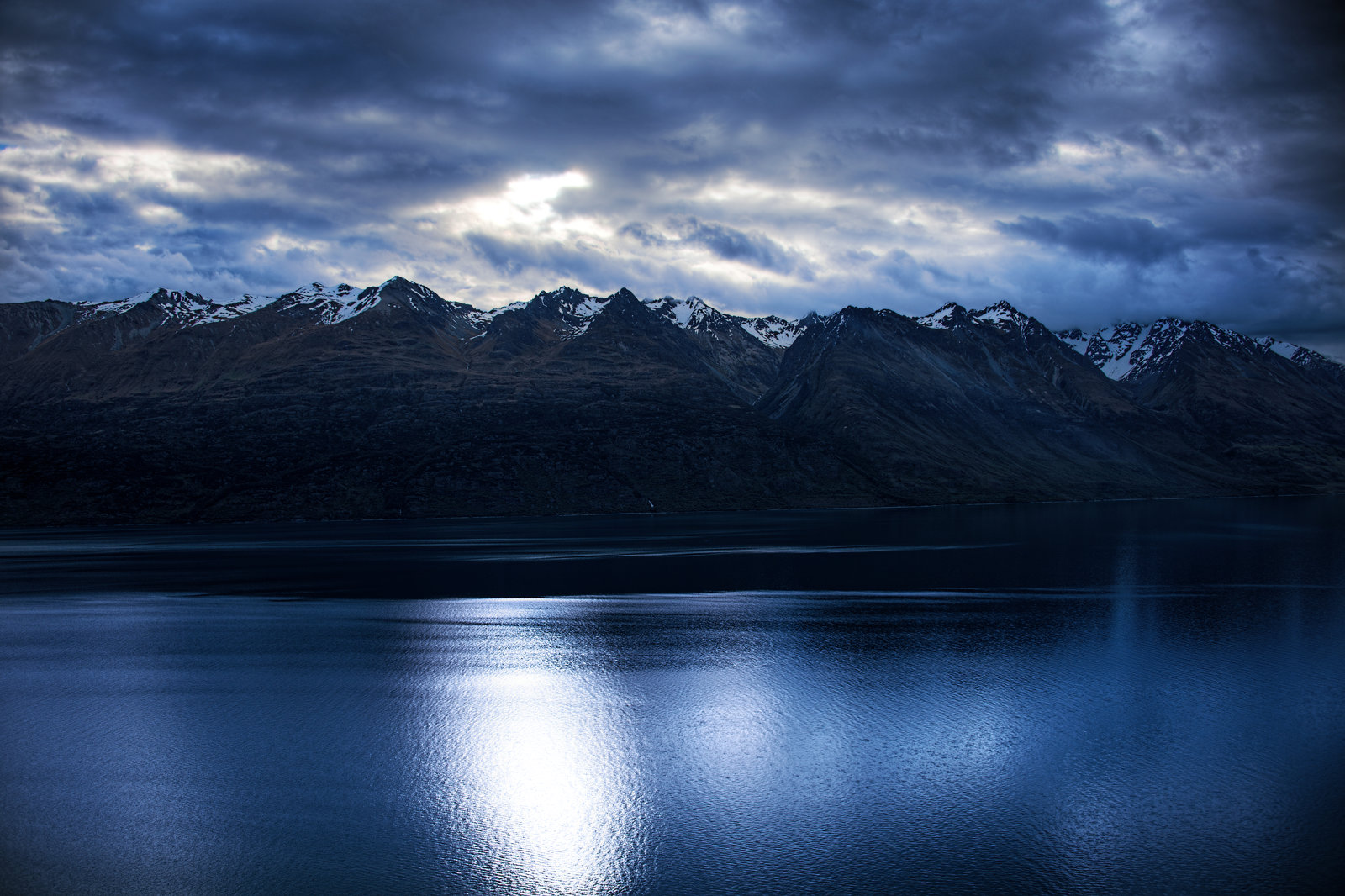 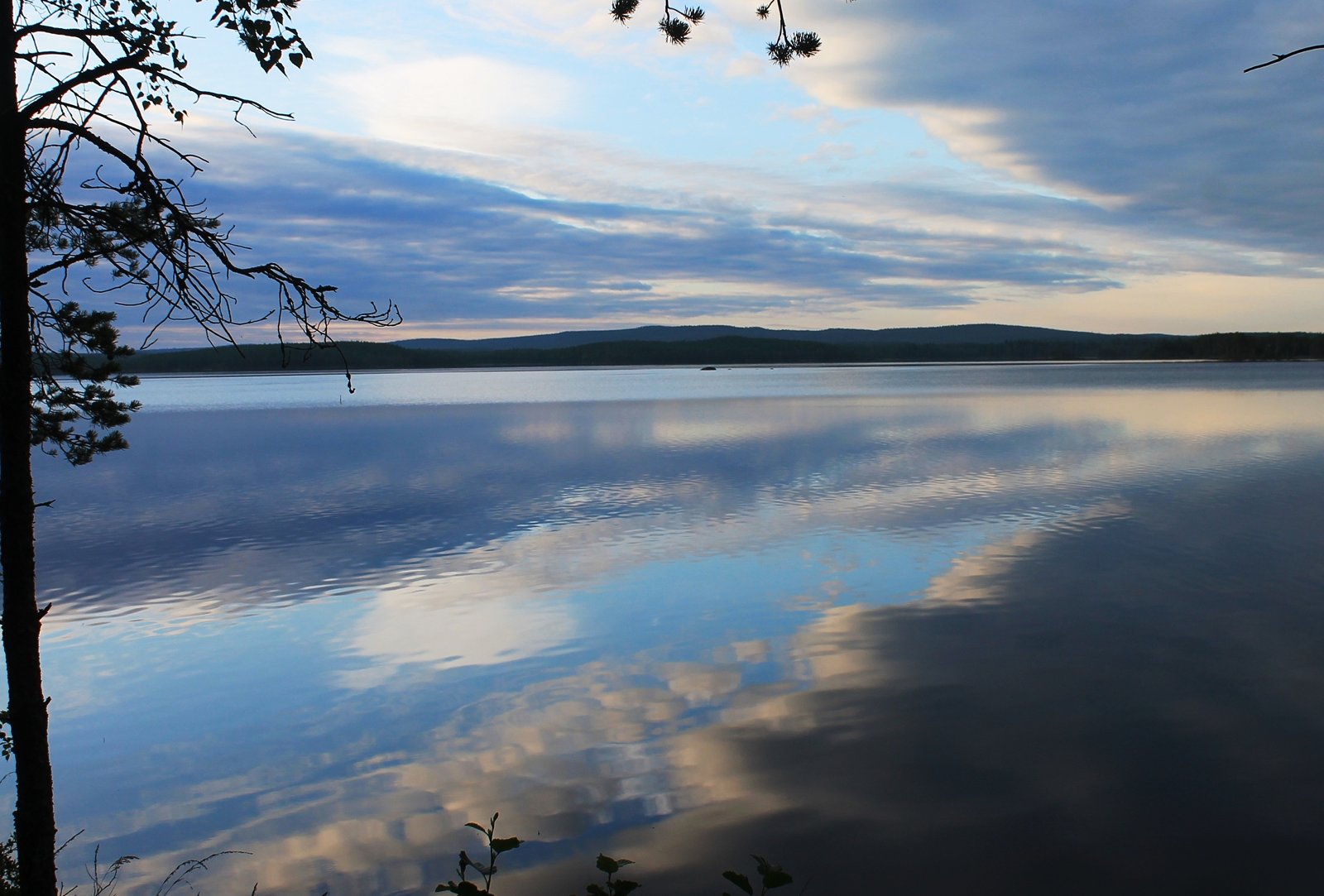 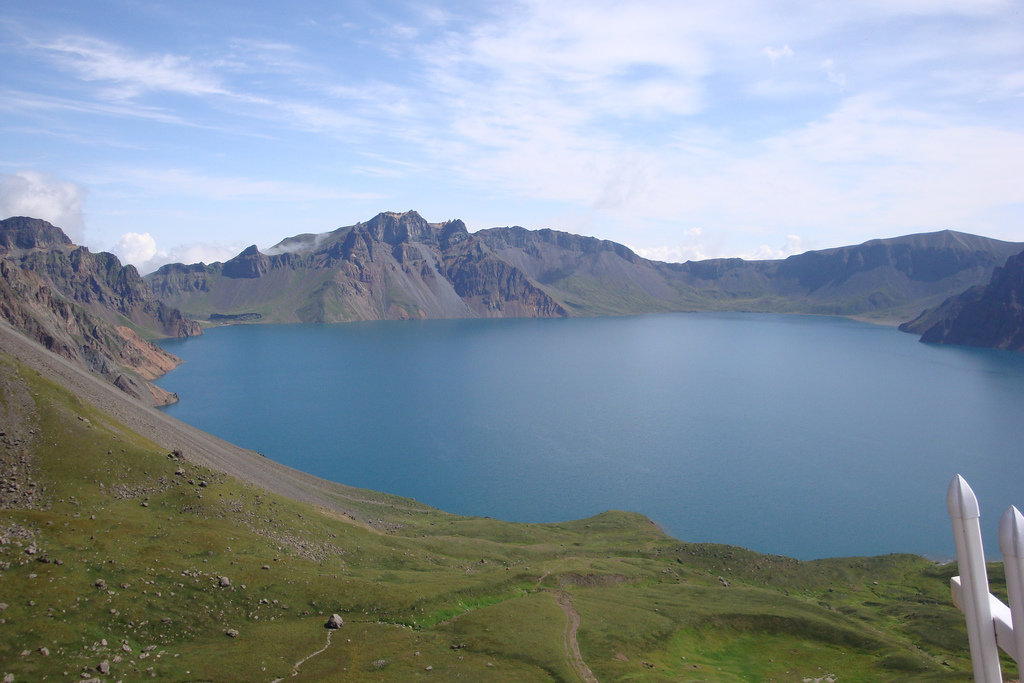 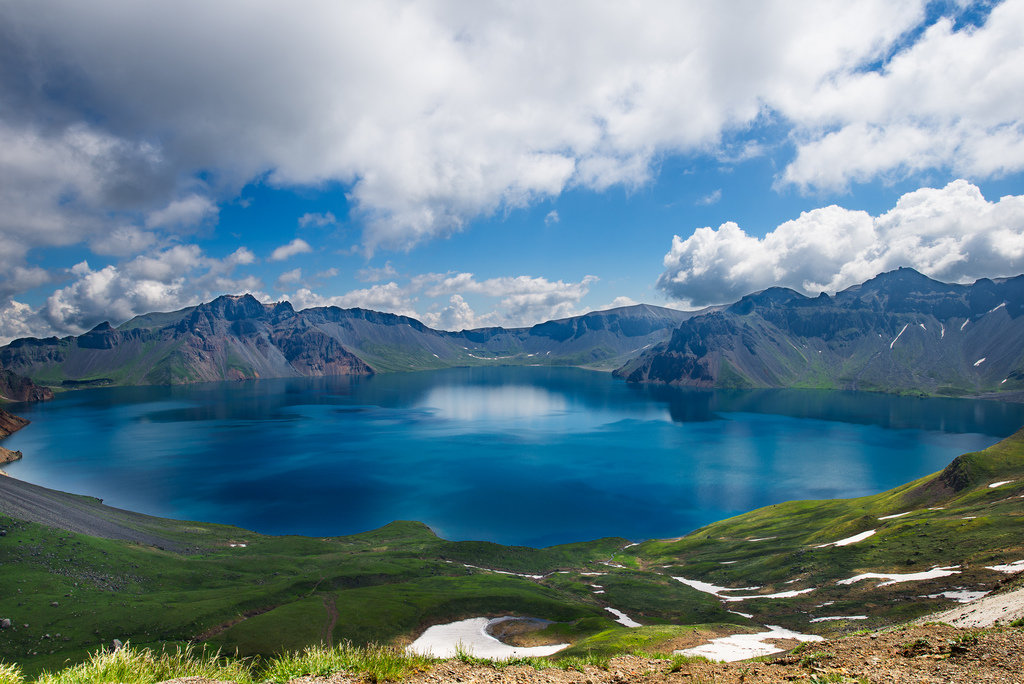 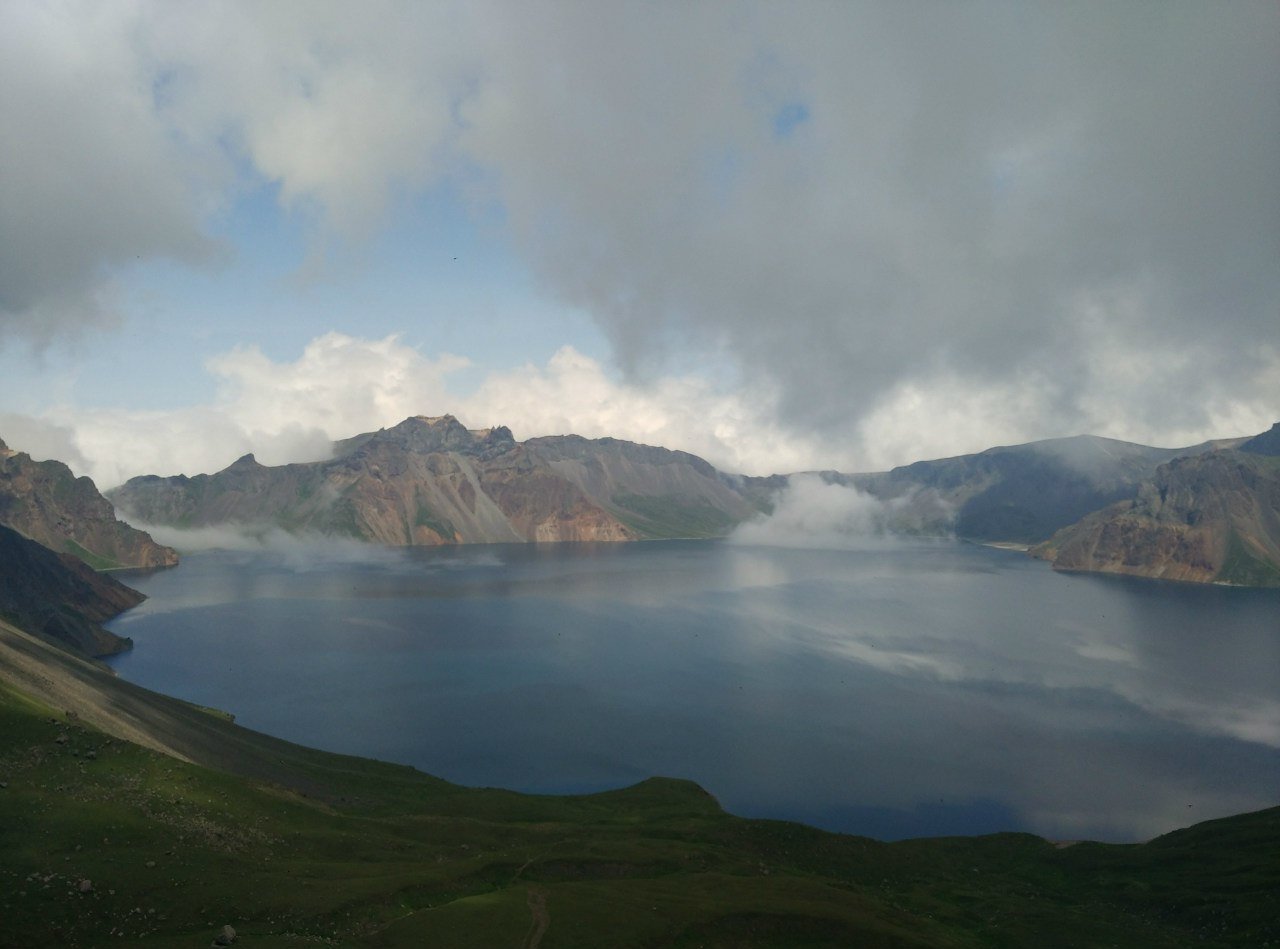 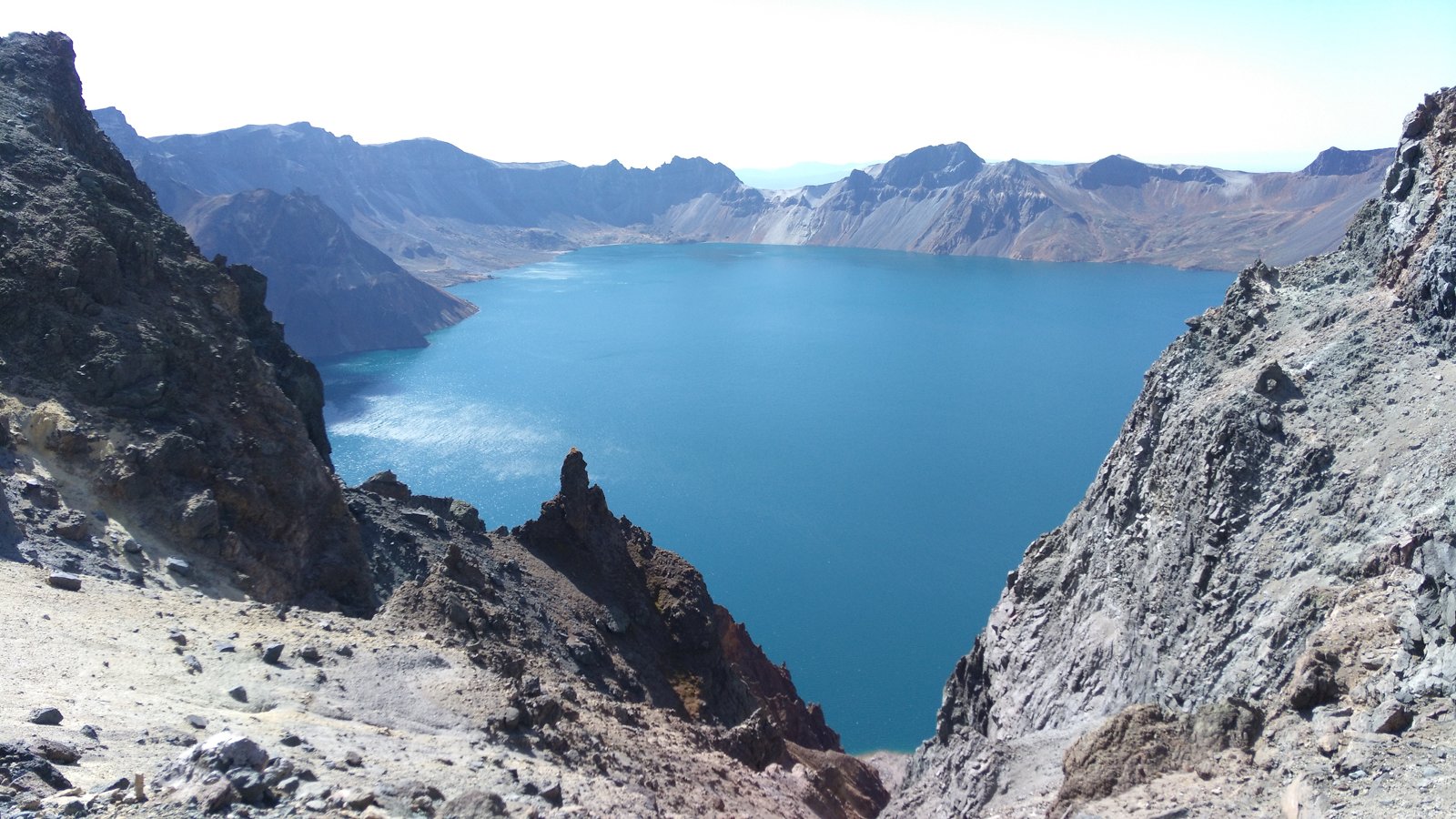 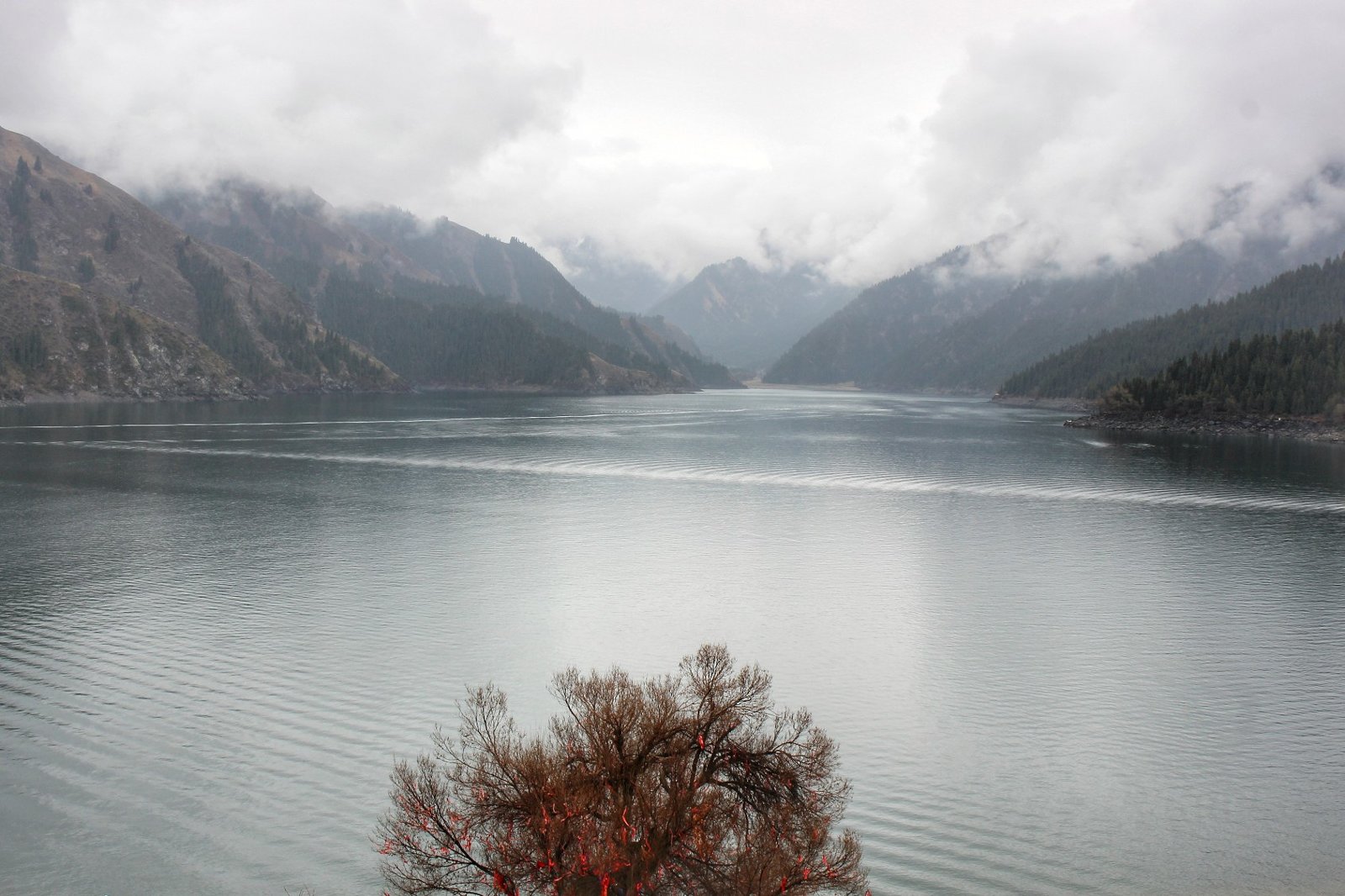 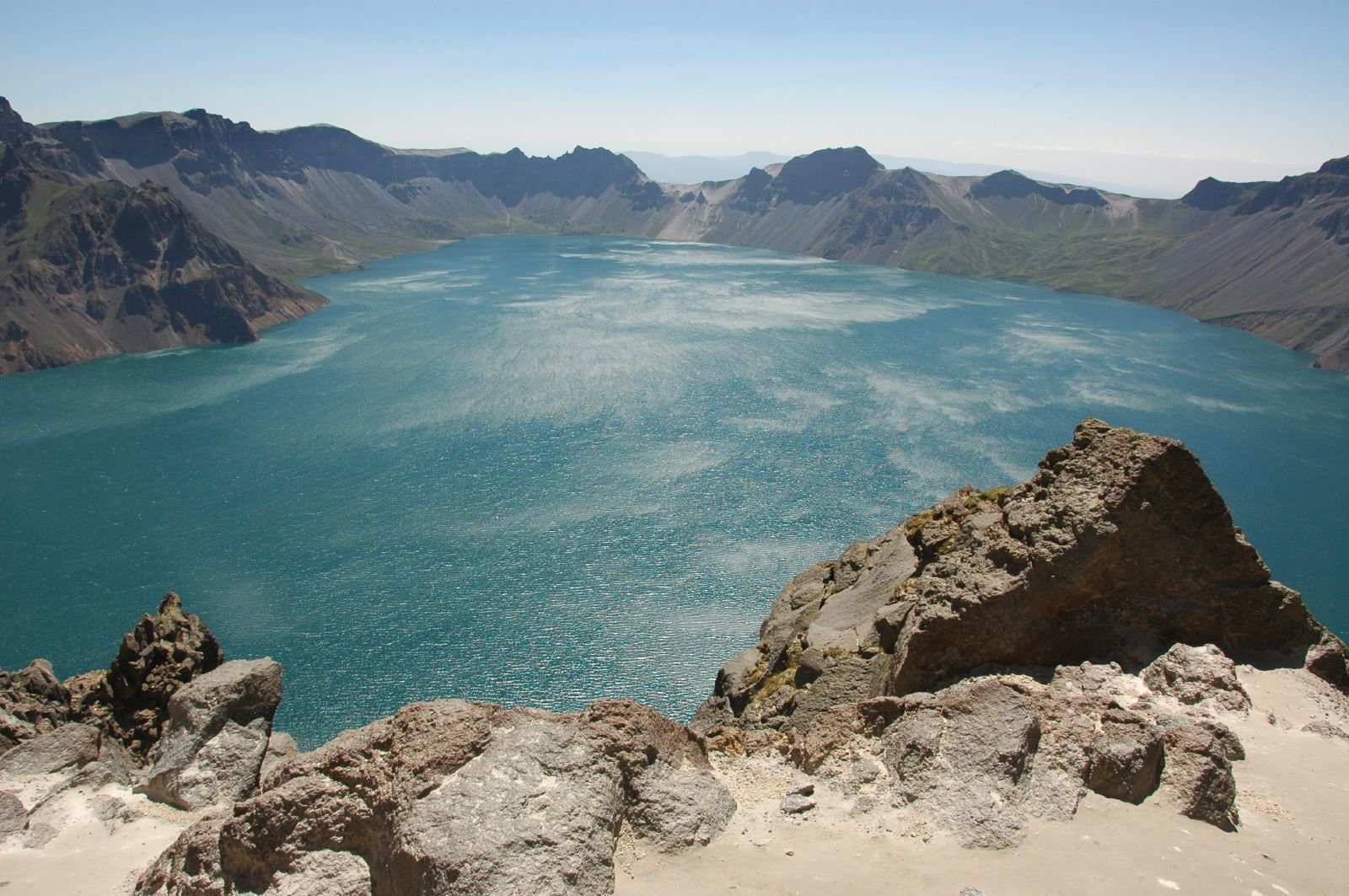 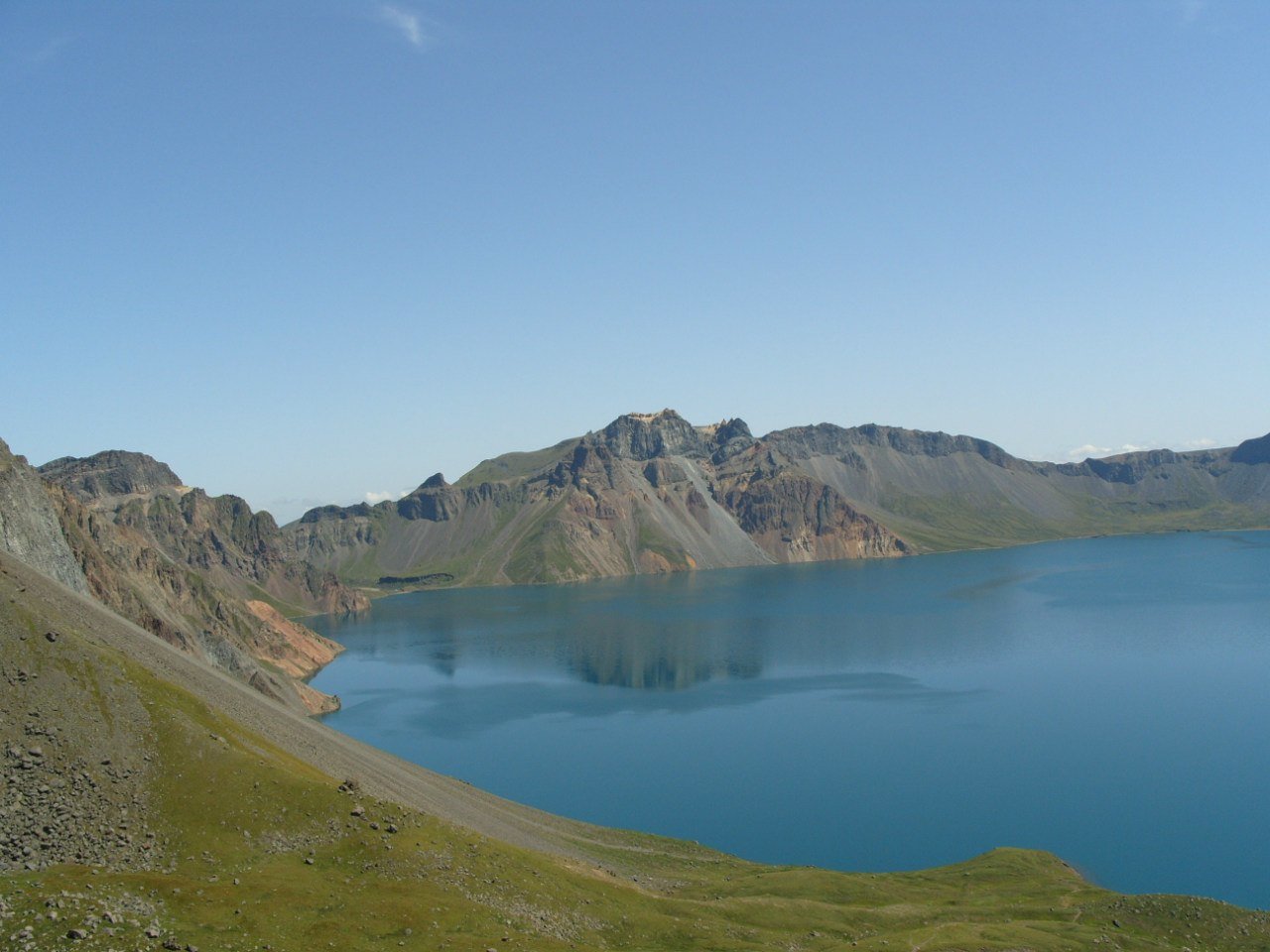 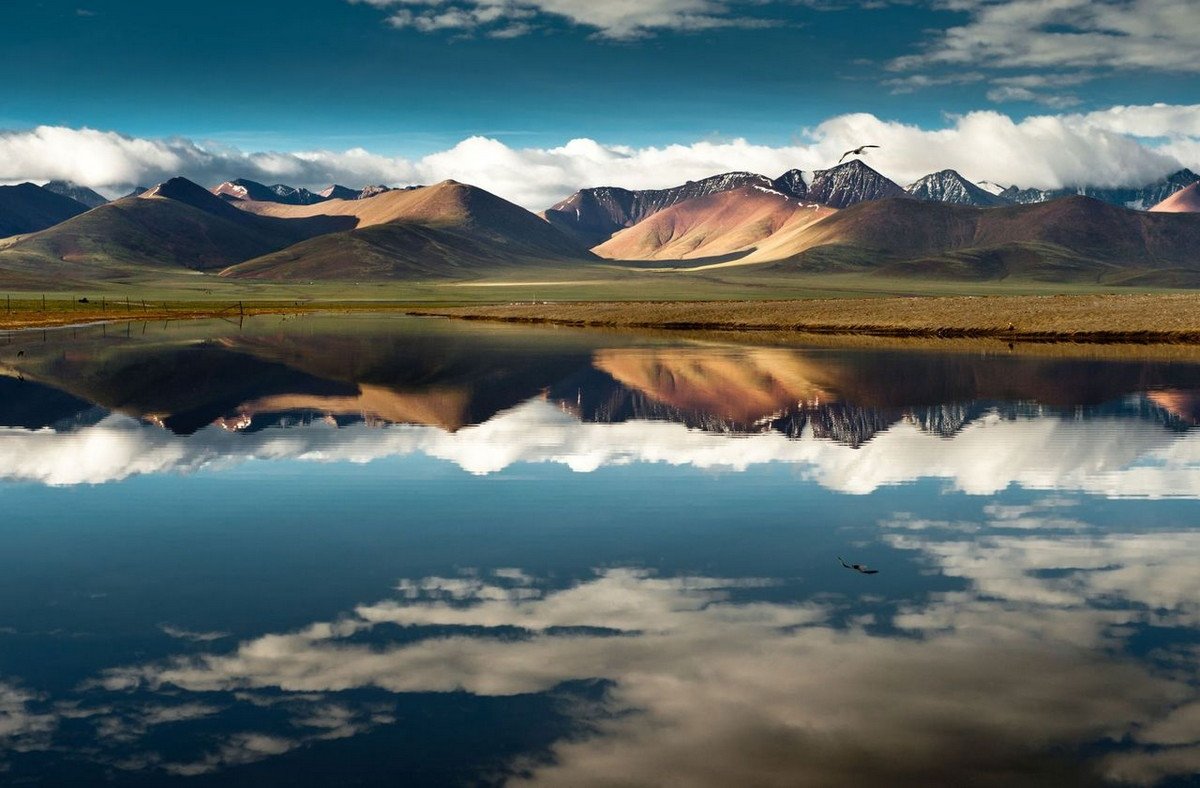 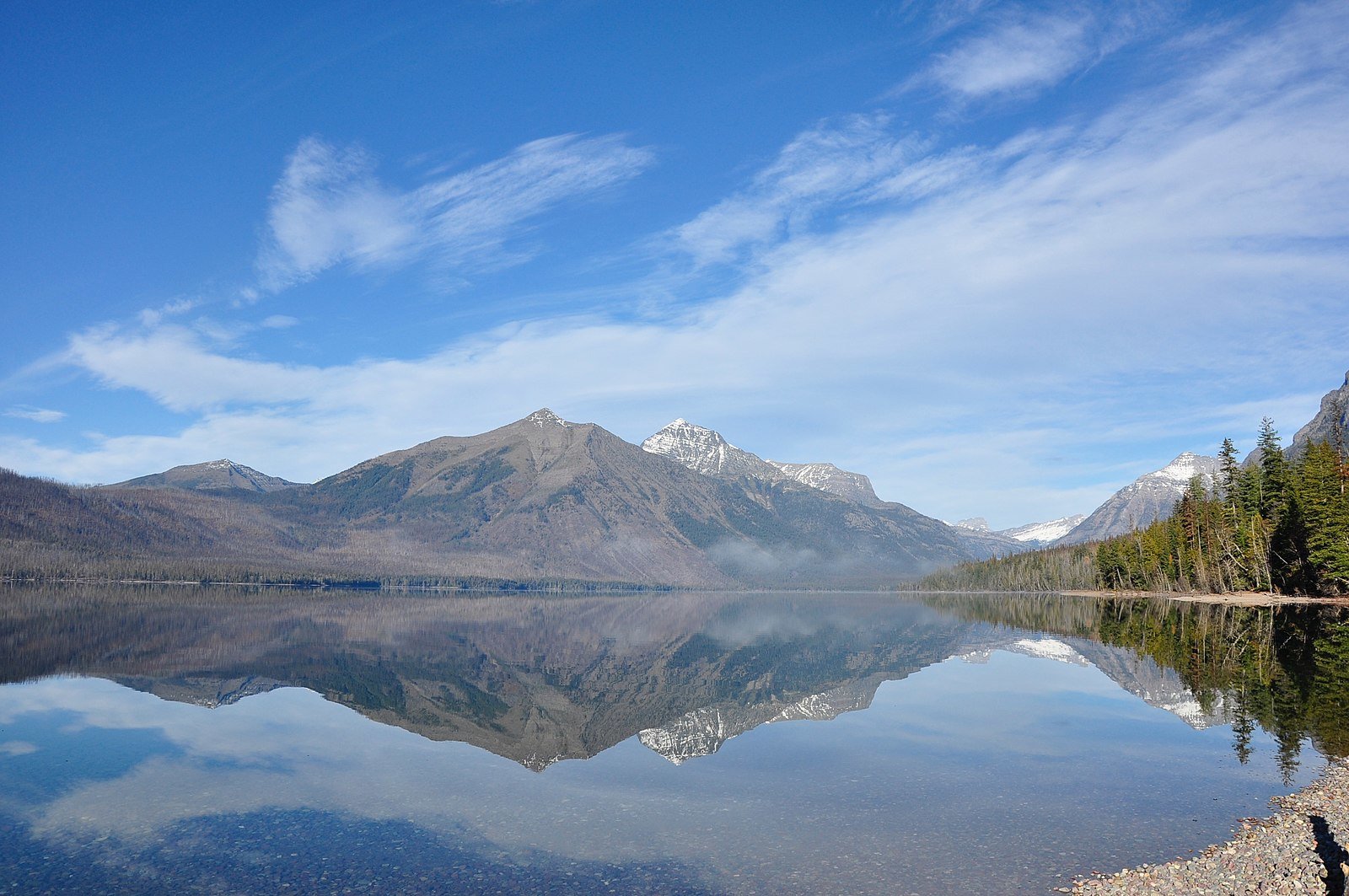