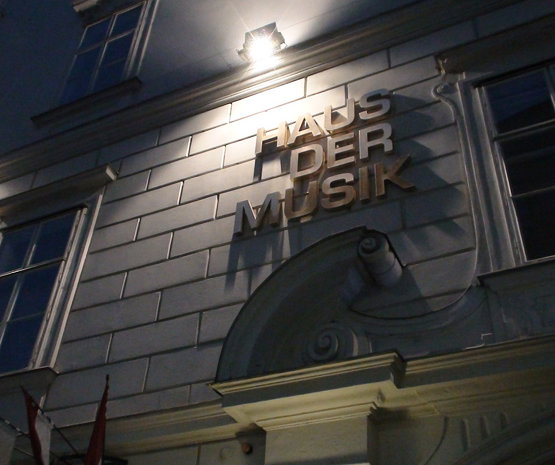 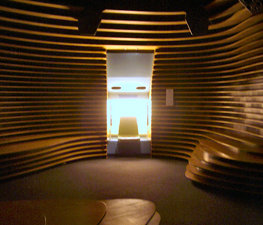 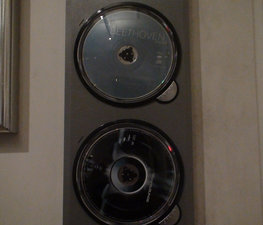 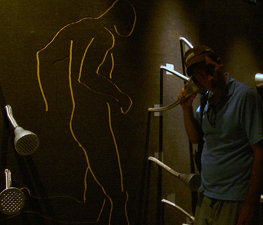 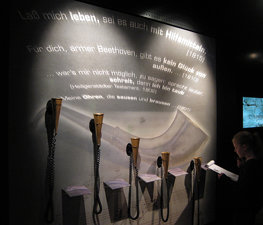 The Haus der Musik (House of Music) in Vienna opened in 2000, and is the first museum of sound and music in Austria. Across an exhibition space of 54,000 sq. ft., a range of hi-tech interactive and multimedia presentations introduce the world of music, from the earliest human use of instruments to the music of the present day.

Those involved in developing the museum included four Austrian universities, two foreign university institutes, a team of musicians and music theorists, artists from multimedia and other areas, sound technicians, architects, and students. In 2002 the Haus der Musik was awarded the Austrian Museum Prize for its innovative conception.

The Haus der Musik is located in the Palace of Archduke Charles, where Otto Nicolai, founder of the Vienna Philharmonic, lived around 150 years ago. Its honorary president is the Indian conductor Zubin Mehta. In 2009 it was the 19th most popular attraction in Vienna, with 205,000 visitors.

Dess Stoichkova
Totally amazing place that can make you feel like a child. The best two hours since long time ago :) Lots of virtual games, you can act as performer, make your own music, etc. It's a gem!!

Anton Klink
This was one of the best museums I have ever visited (and I have visited them in New York, Moscow, London, Berlin, Stockholm, Hong Kong etc). 50% discount for 20-22 but 2 hours is really not enough.

Bianca Pericolo
This museum is so cool! The atmosphere is different from any other place. You get to know new things about music and have lots of fun! You can get a night ticket and pay 50% less. Enjoy!!

MEININGER Hotels
An absolute “must do” (especially with kids) is a visit to Haus der Musik museum – the house of music. It is an interactive museum and there are plenty of experiments to try that are lots of fun

ViennaInfo
In the musical adventure world in the heart of the city, music can be experienced with all of the senses. Giant instruments, computers and electronics are great for experimenting and discovering.
Load more comments
foursquare.com
8.7/10
Alla Panova, Anatoly P. and 32,245 more people have been here
I've been here
Add to wishlist

The Hotel Sacher is a five-star hotel in the Innenstadt of Vienna,

The Capuchin Church (German: Kapuzinerkirche) in Vienna is the church 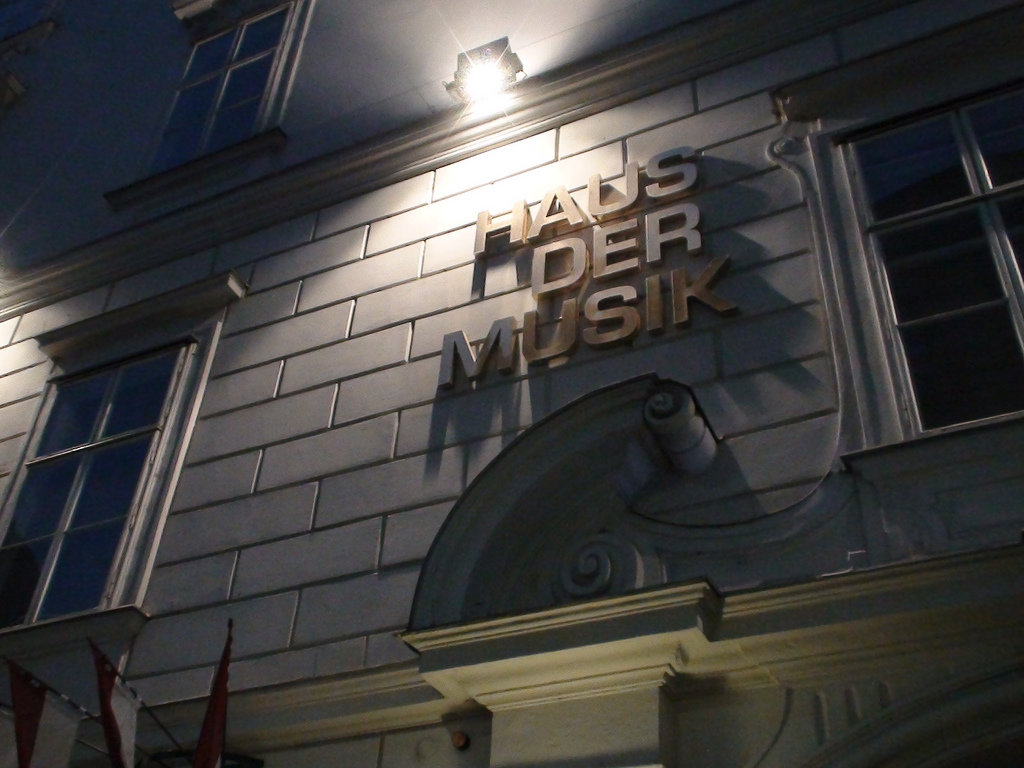 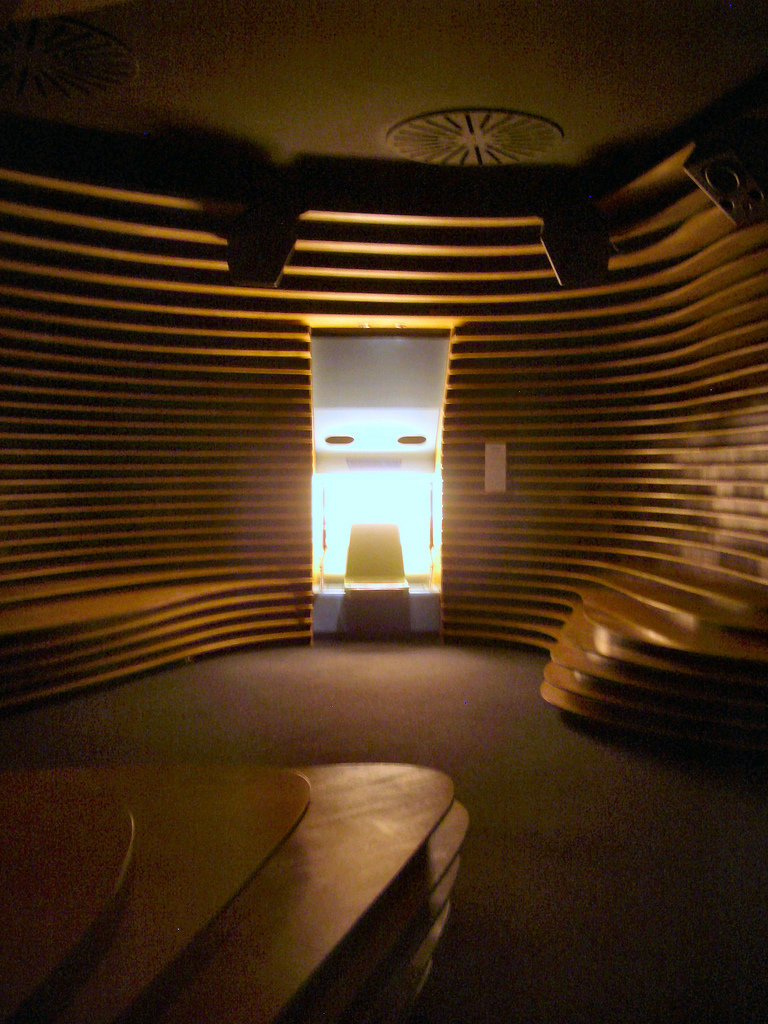 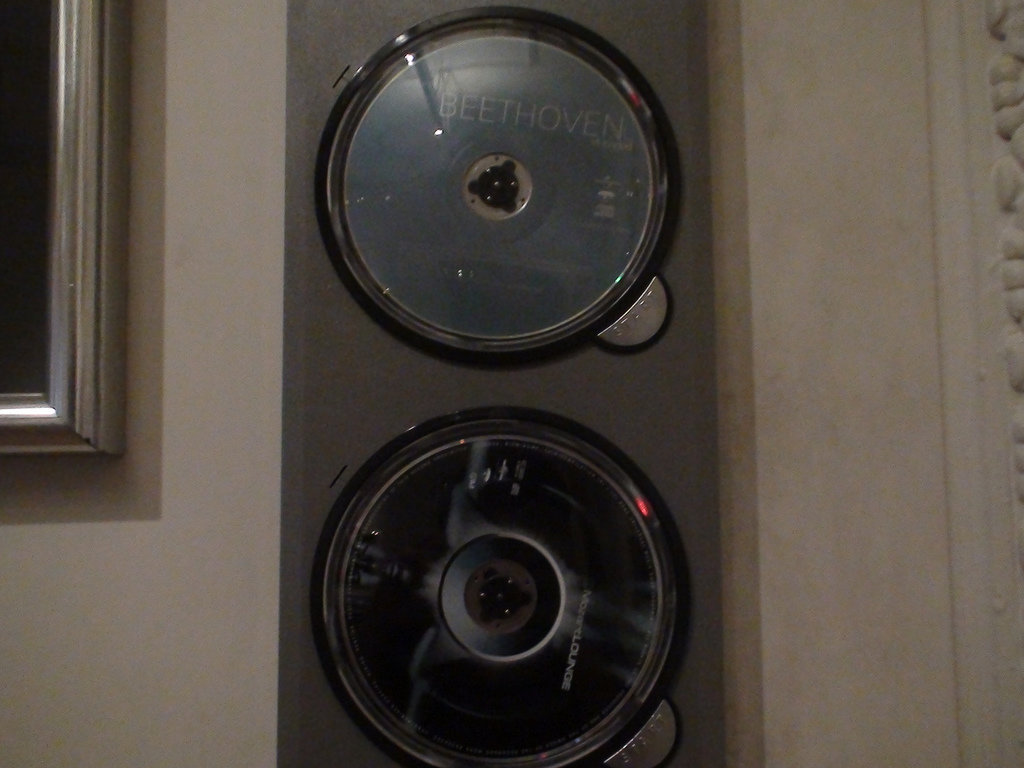 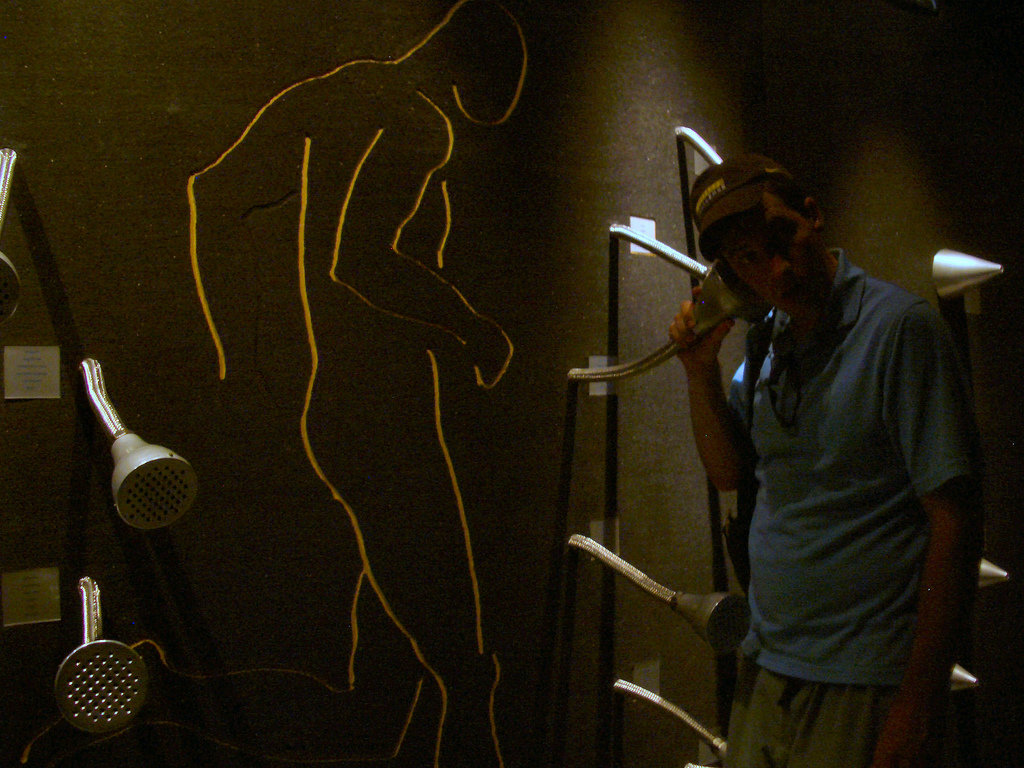 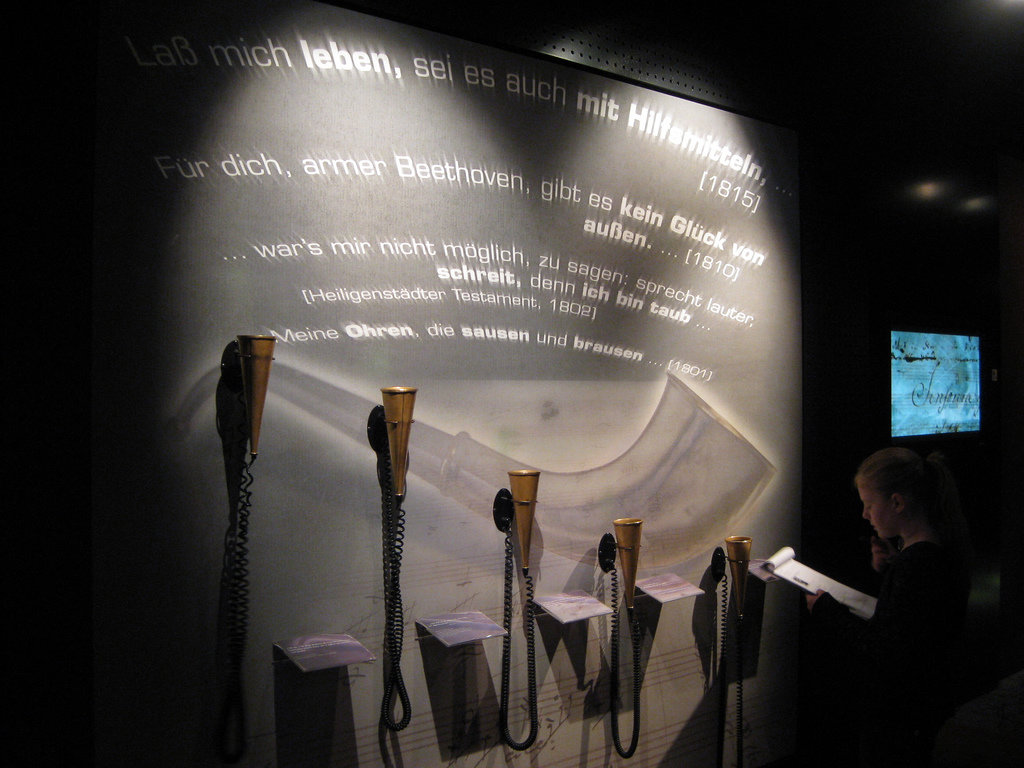 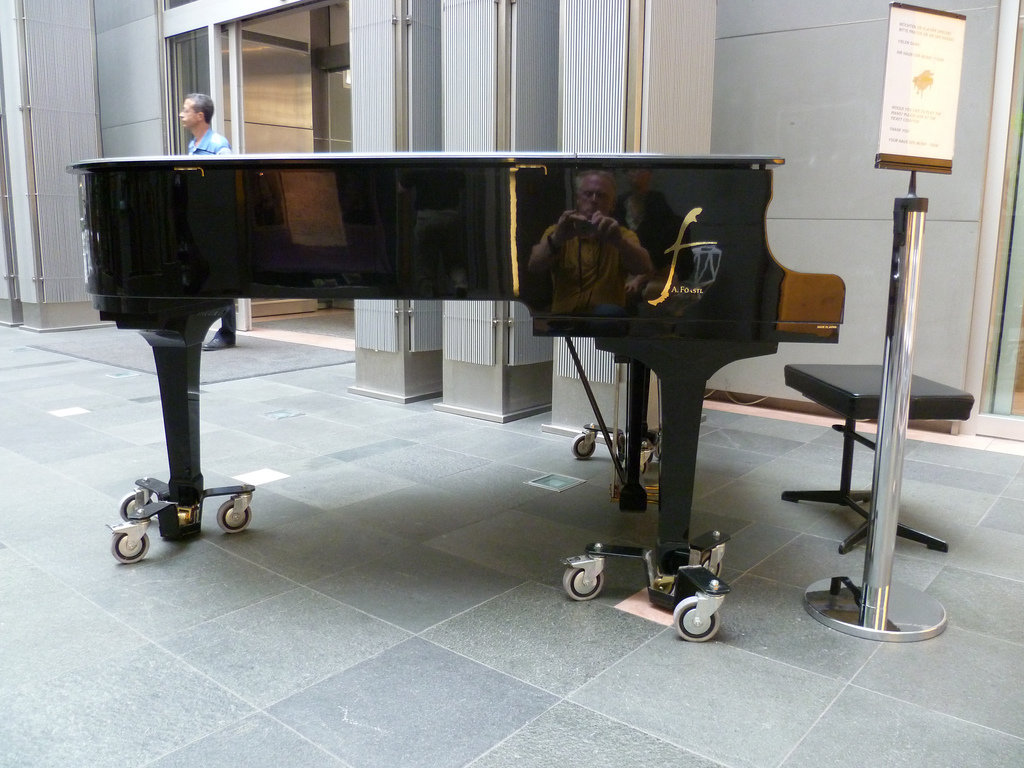 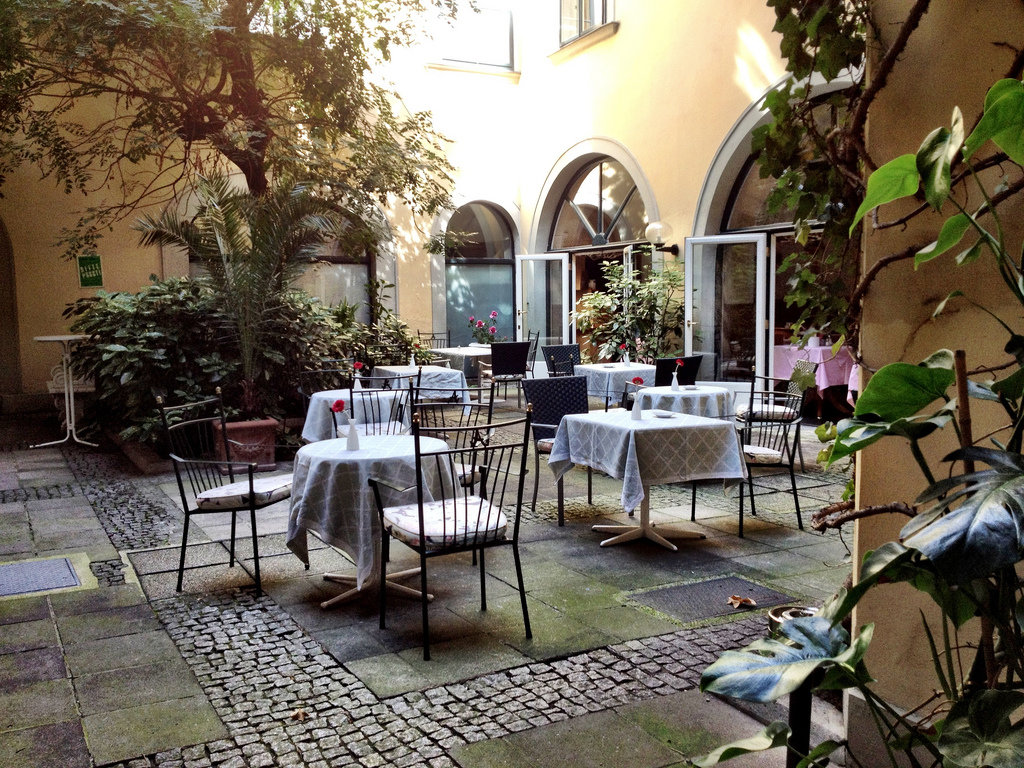 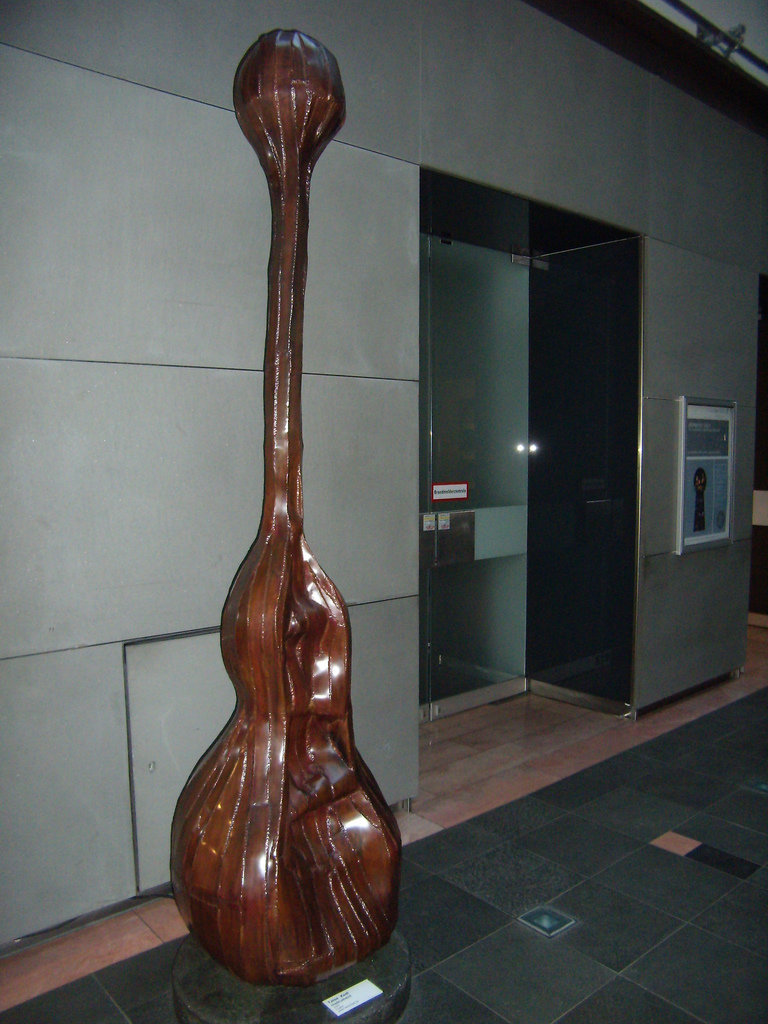