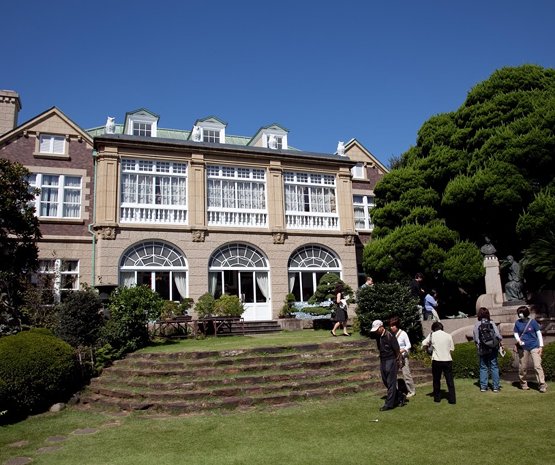 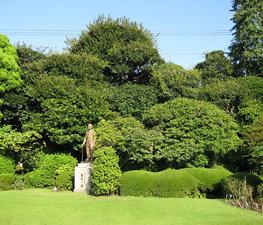 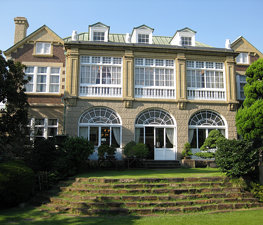 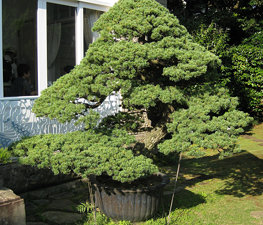 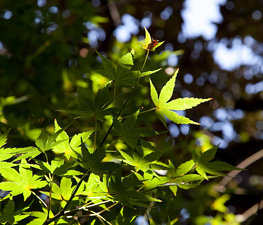 Hatoyama Hall (鳩山会館, Hatoyama Kaikan), also known as the Otowa Palace (音羽御殿), is a Western-style residence in Bunkyō, Tokyo built in 1924 by Iichirō Hatoyama, and it was here that he helped form the present Liberal Democratic Party. The house and gardens are in the process of evolving into a museum commemorating the Hatoyama family's contributions to politics and education in Japan.

There are currently three memorial rooms open to the public, one dedicated to Ichiro, another to his wife Kaoru, and yet another to their son, Iichiro Hatoyama. In addition, the garden features sculptures of Kazuo Hatoyama and his wife, Haruko.

The Hatoyamas have been active participants in Japanese public life, including:

, including Tanzan Ishibashi (to the left of Hatoyama) and Bukichi Miki (second to the right of Hatoyama), along with the press. The group photo was taken in the salon of the Otowa Mansion sometime during 1955.]]

, or 'Cat's House', is part of the Ikebukuro Tokyu Hands store,

Yasukuni ShrineШаблон:Nihongo is a Shinto shrine located in Chiyo 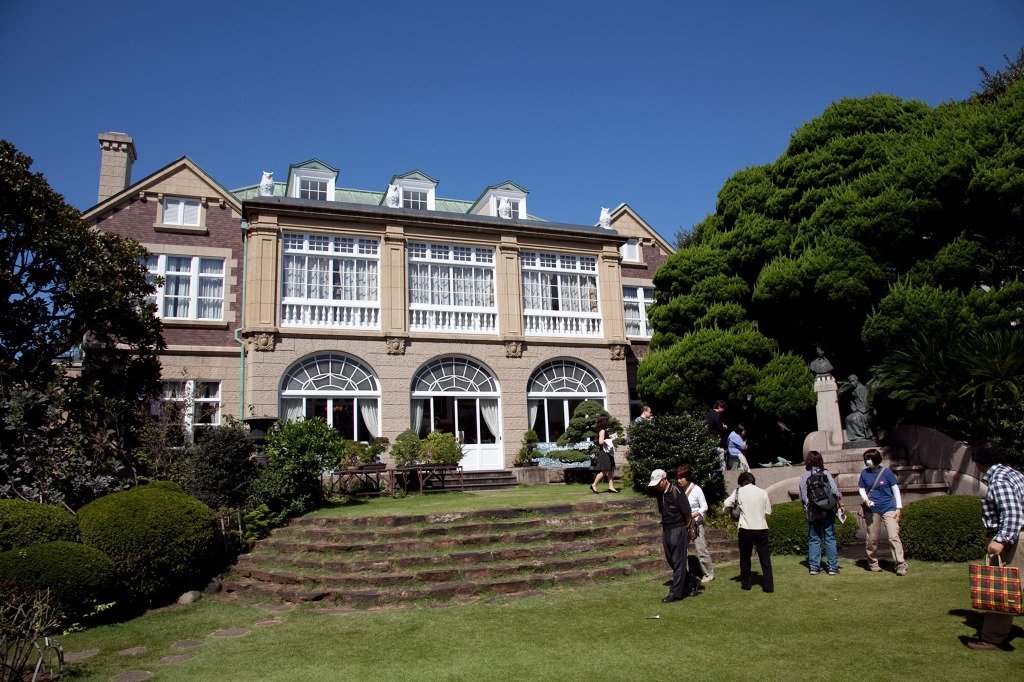 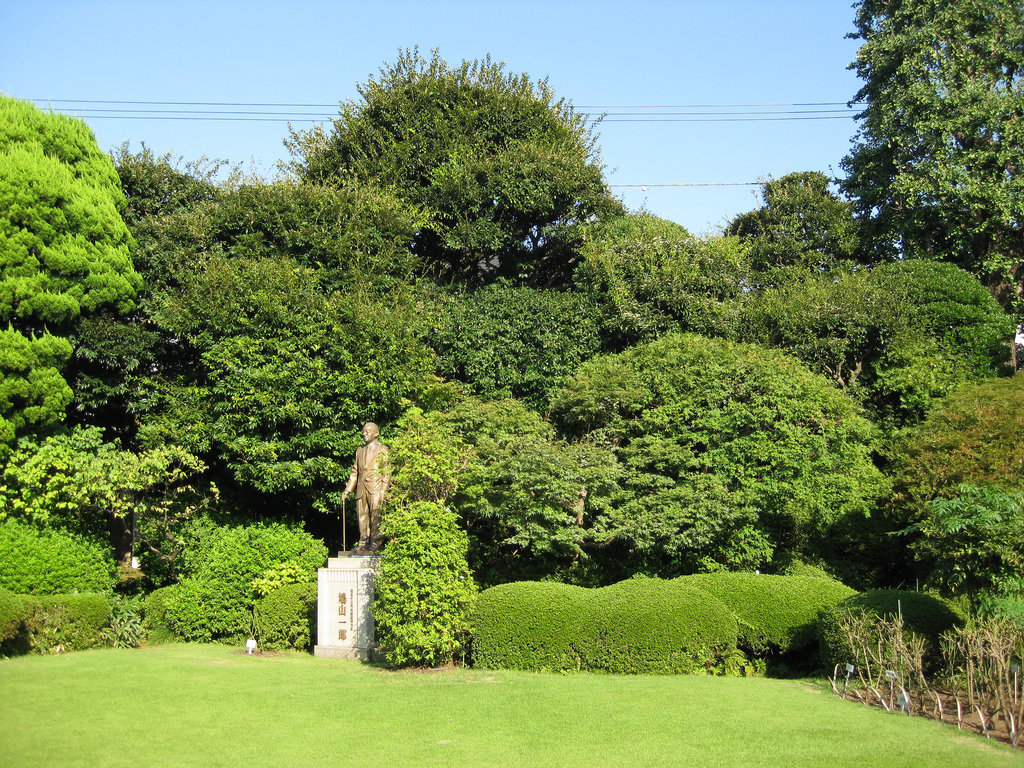 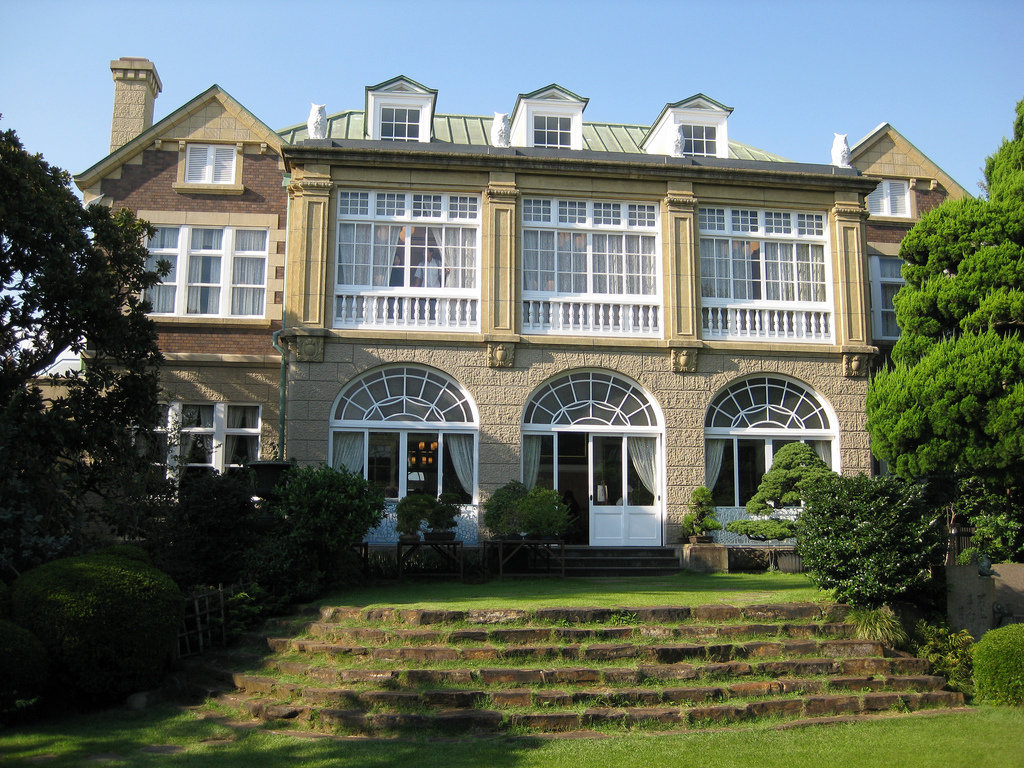 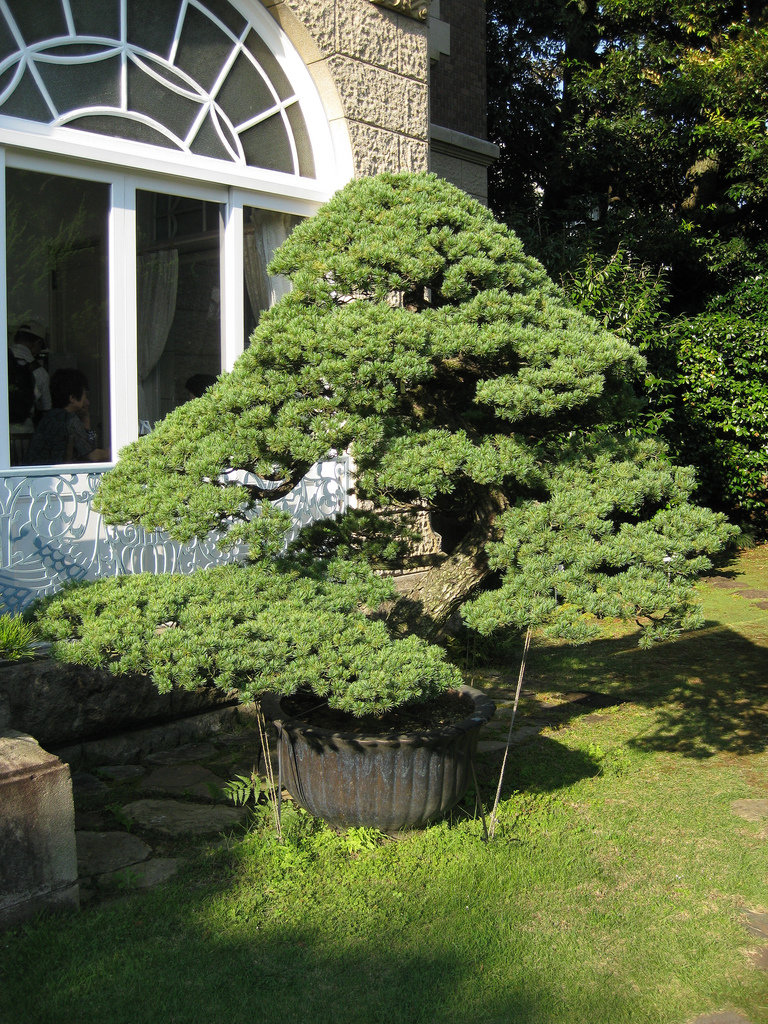 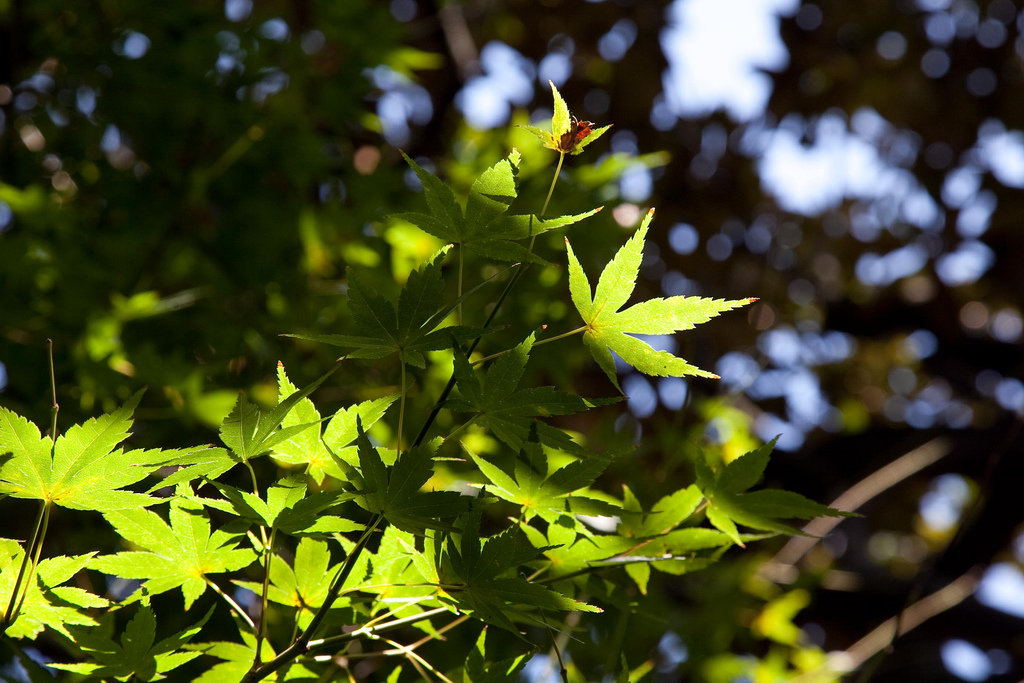 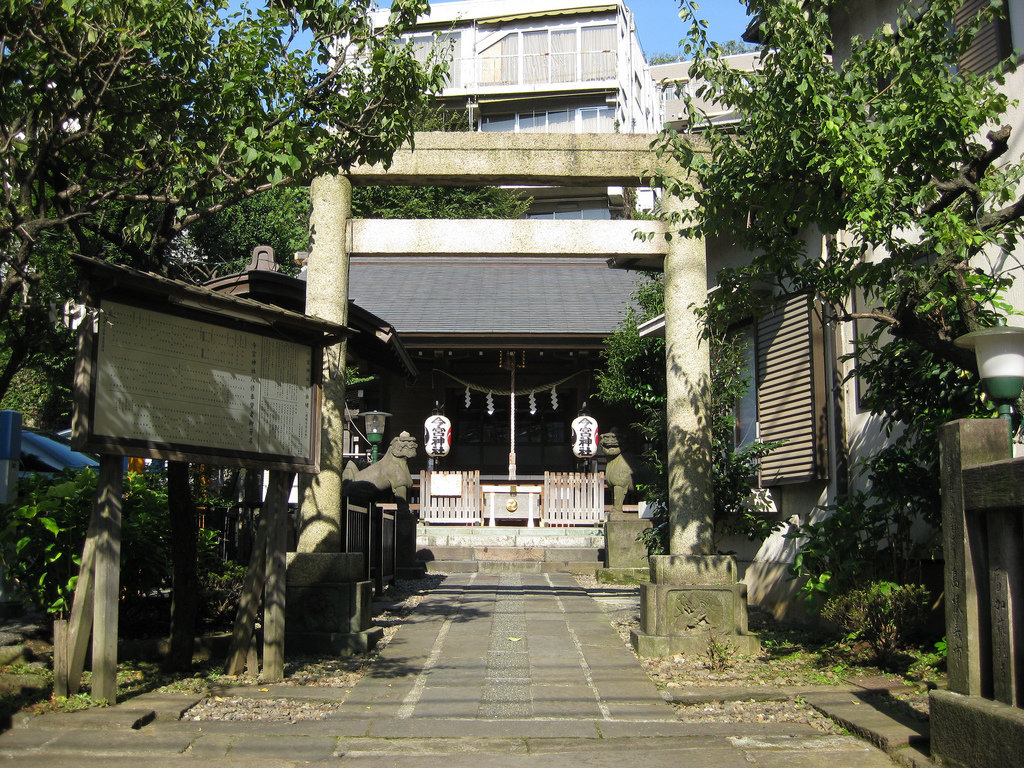 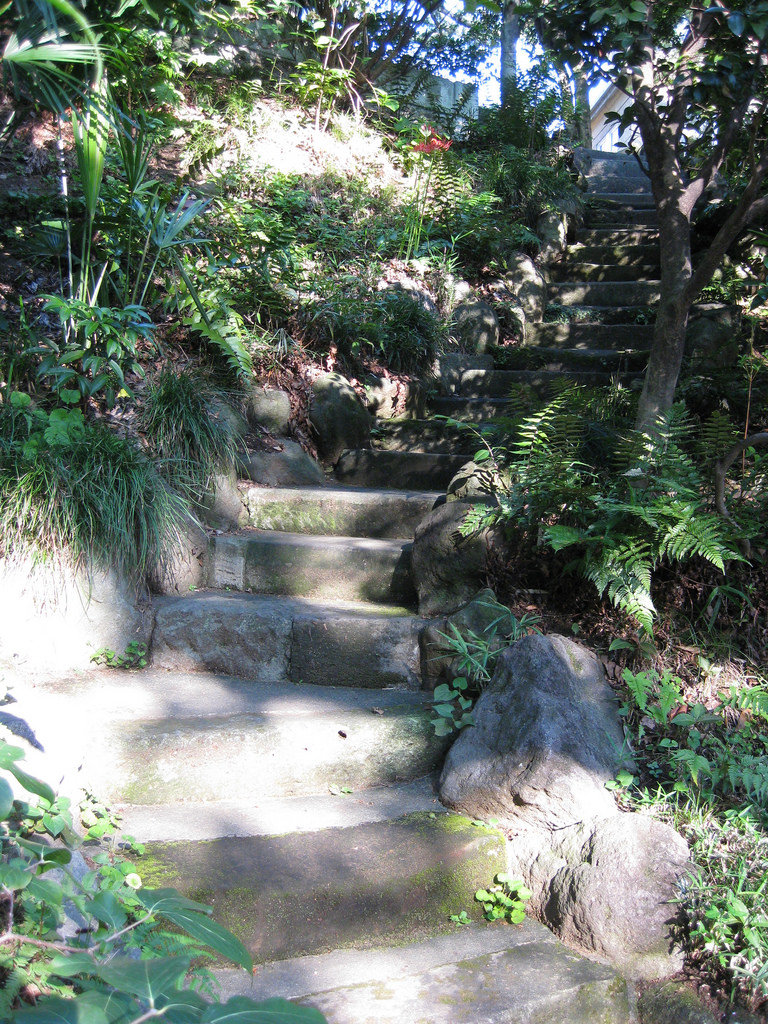 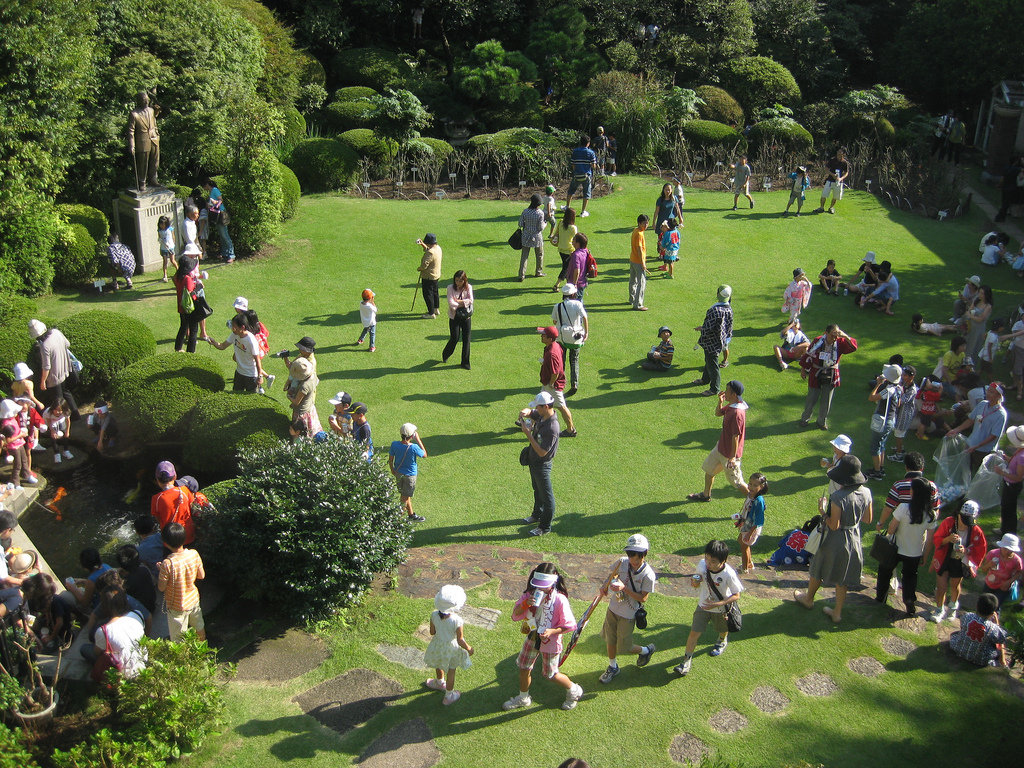 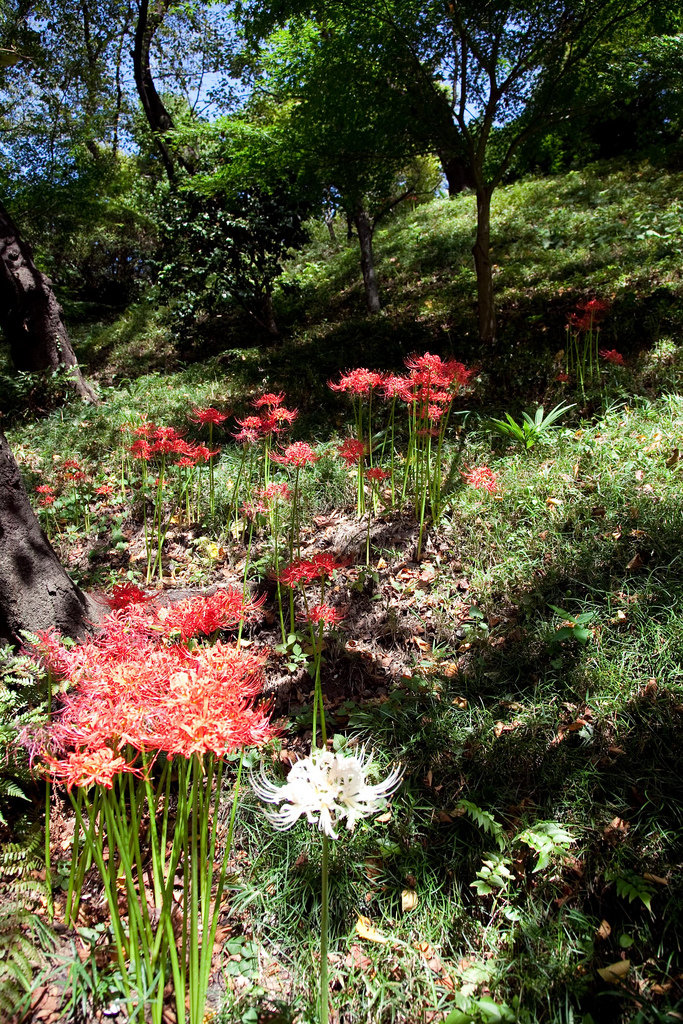 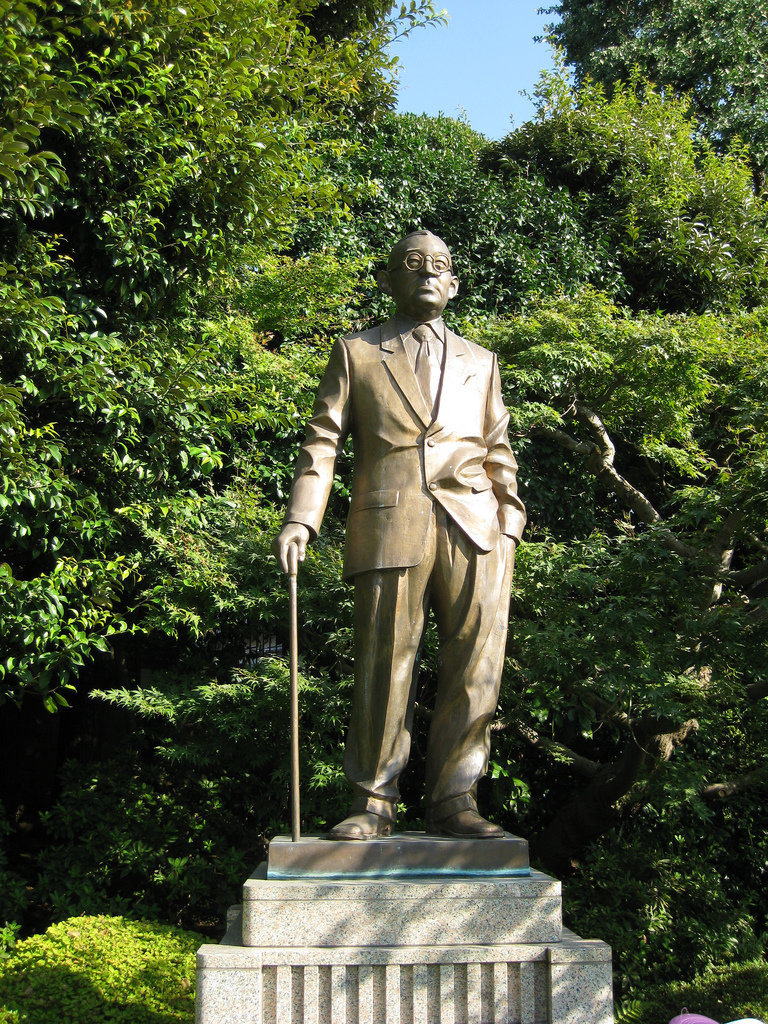 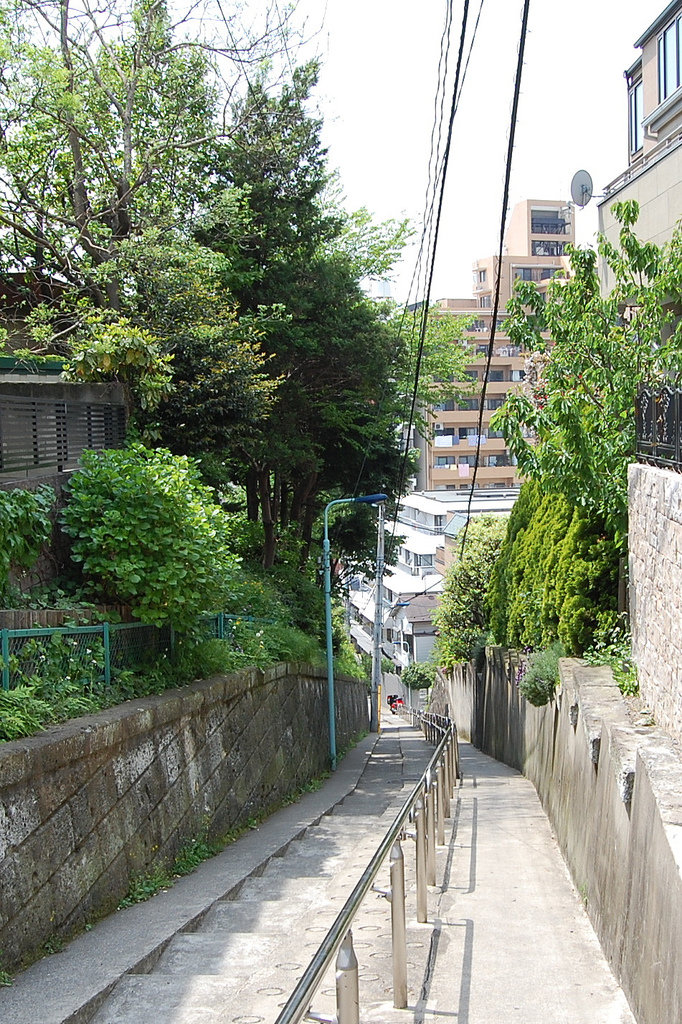 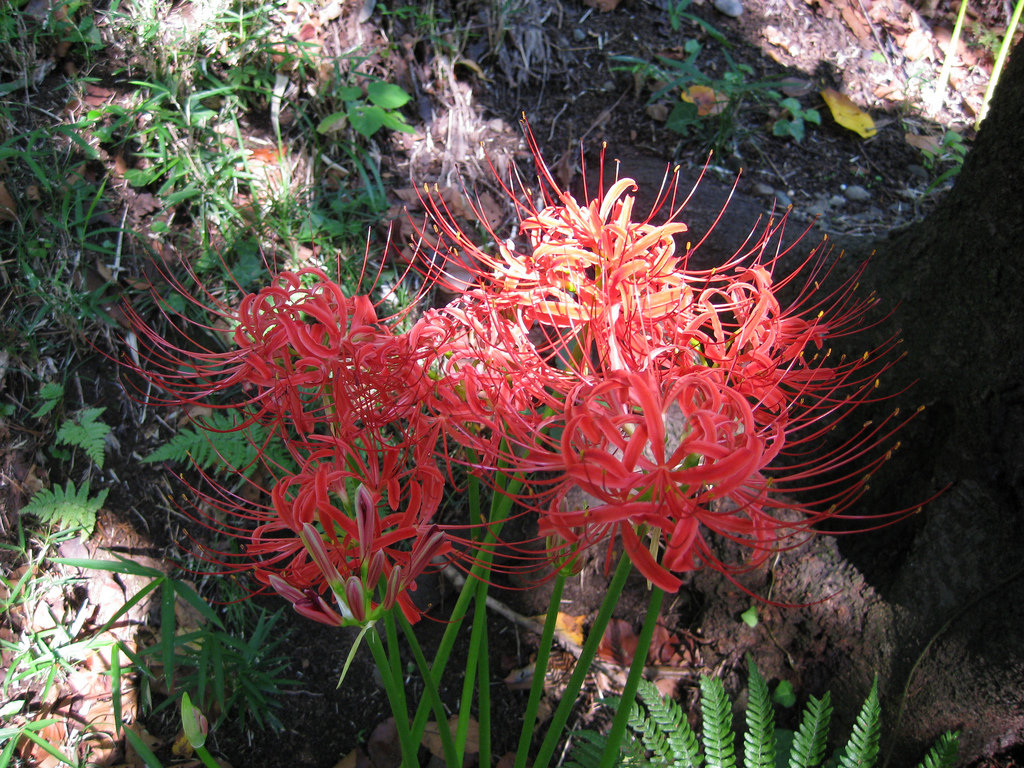 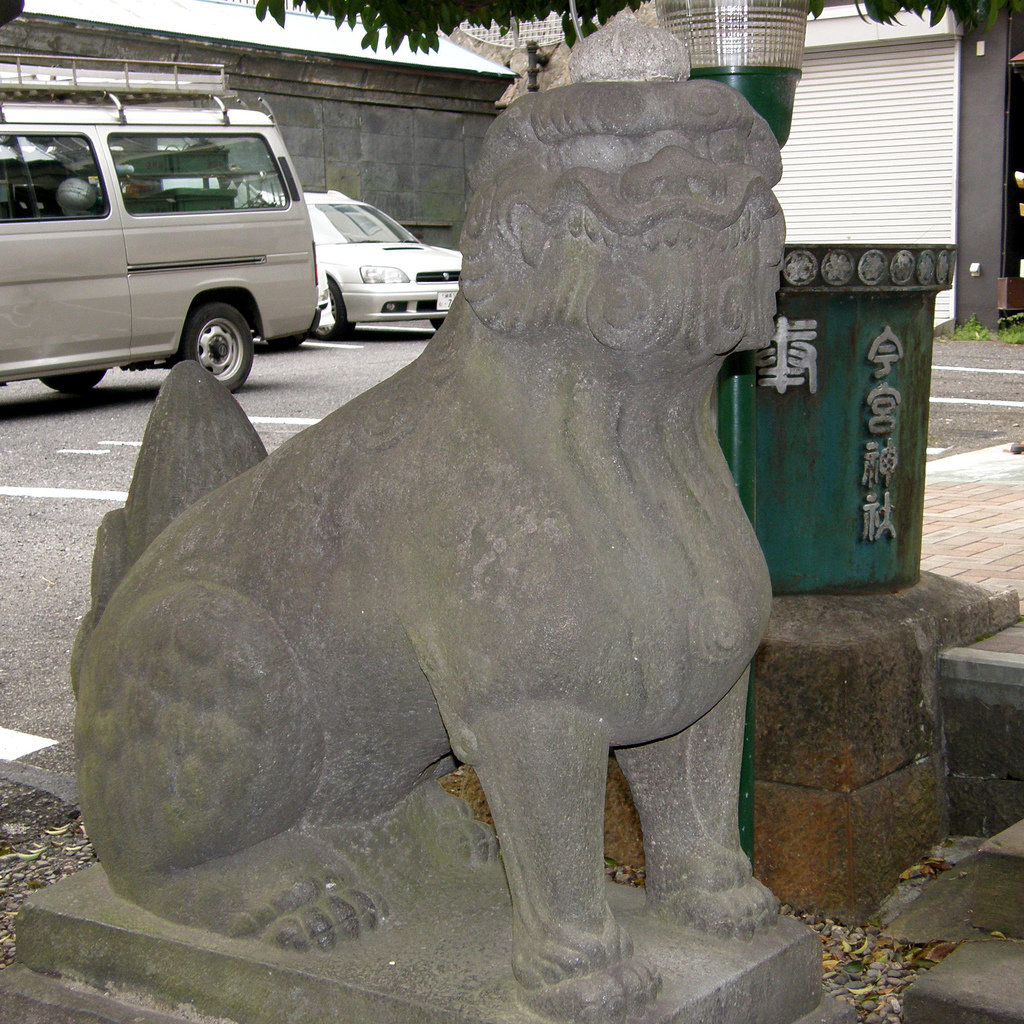 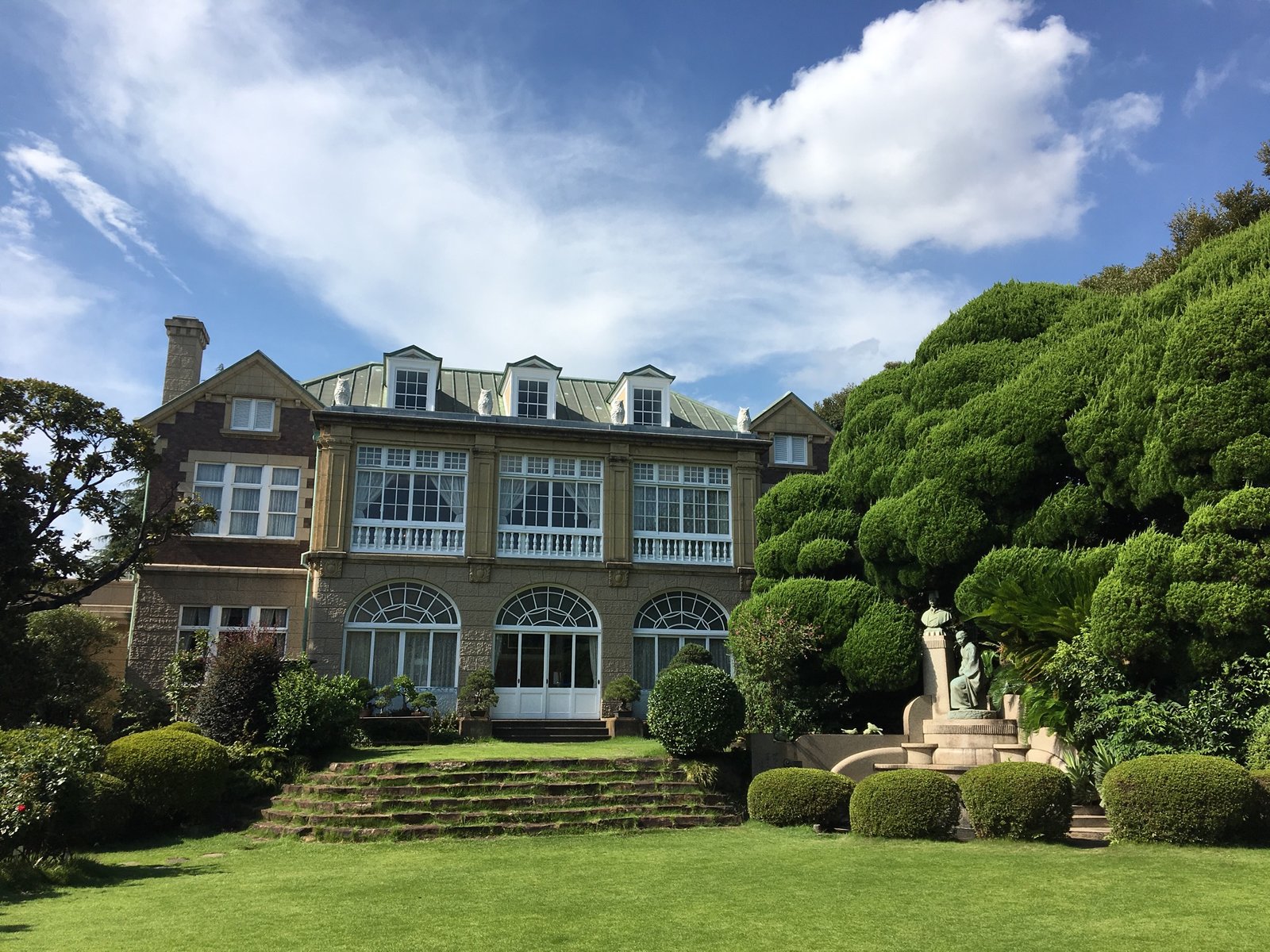 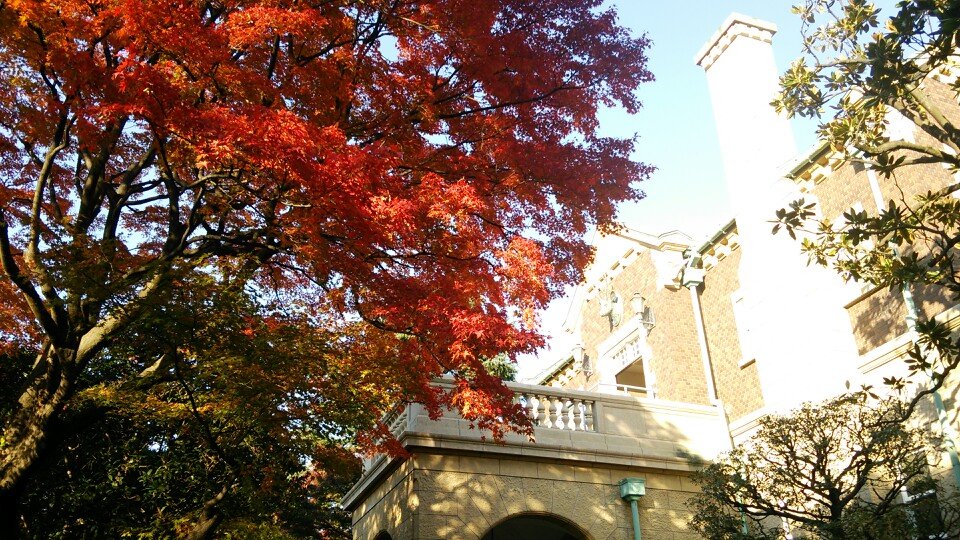 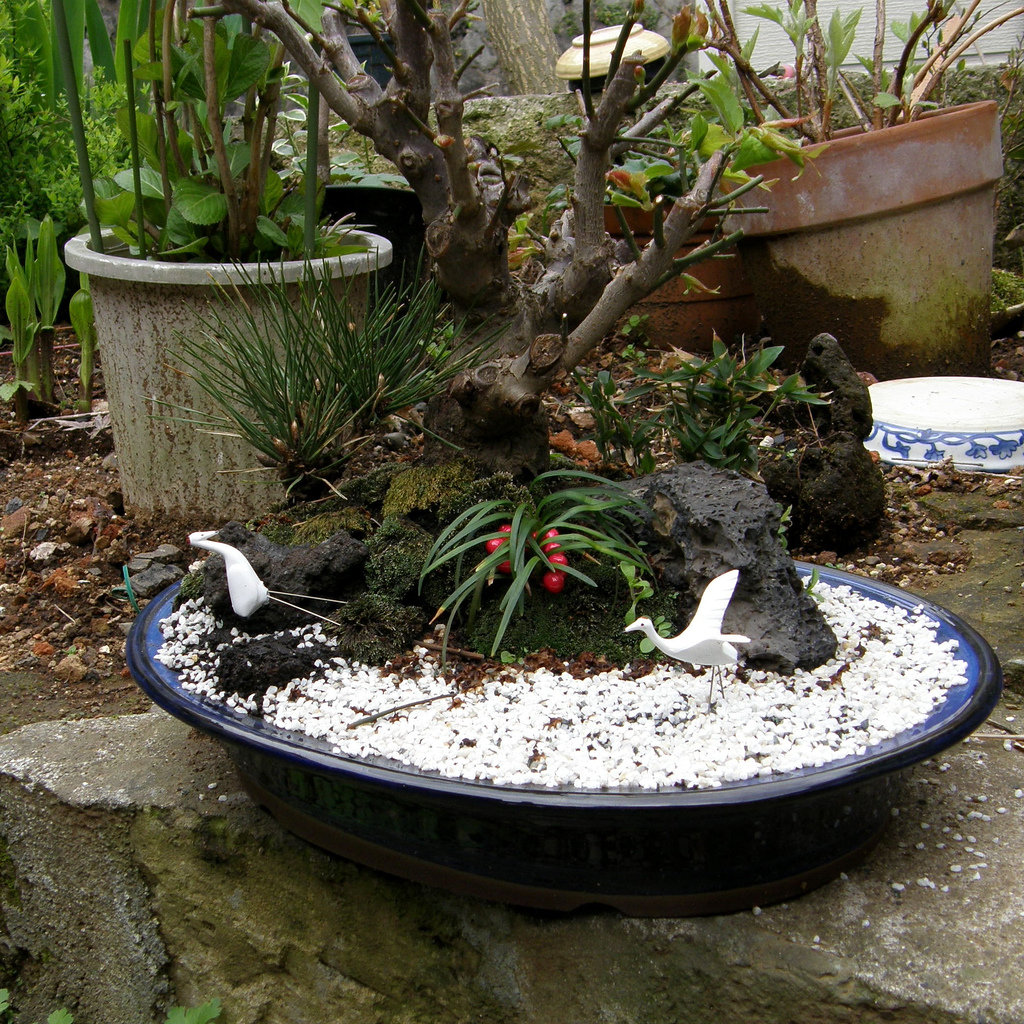 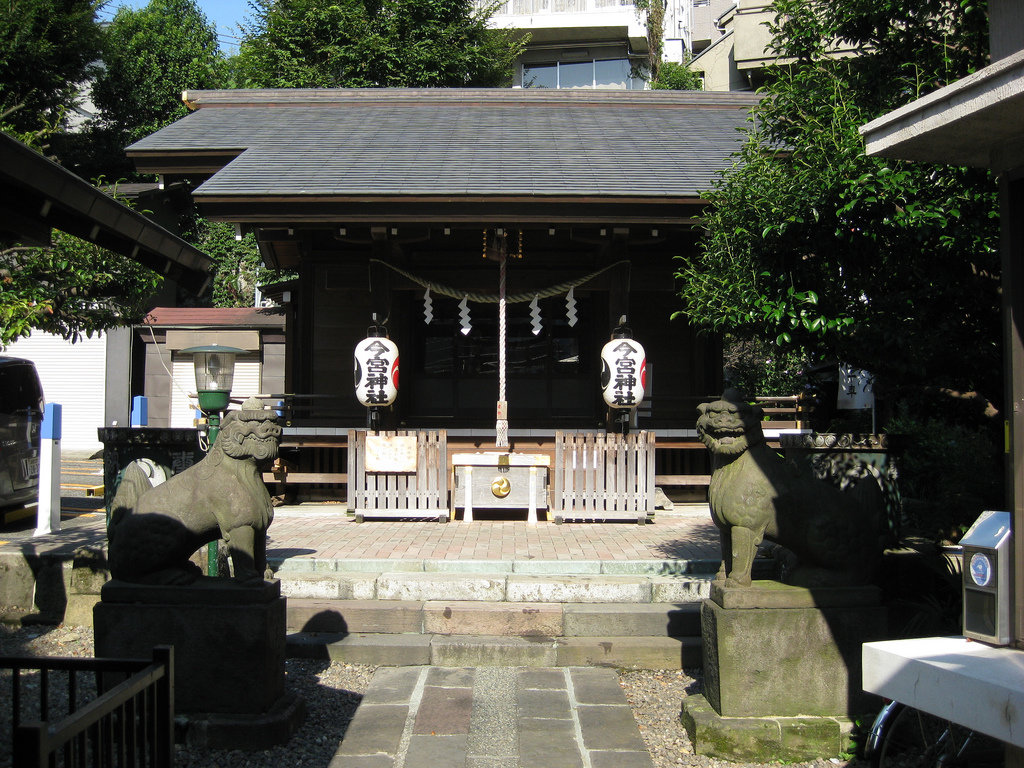 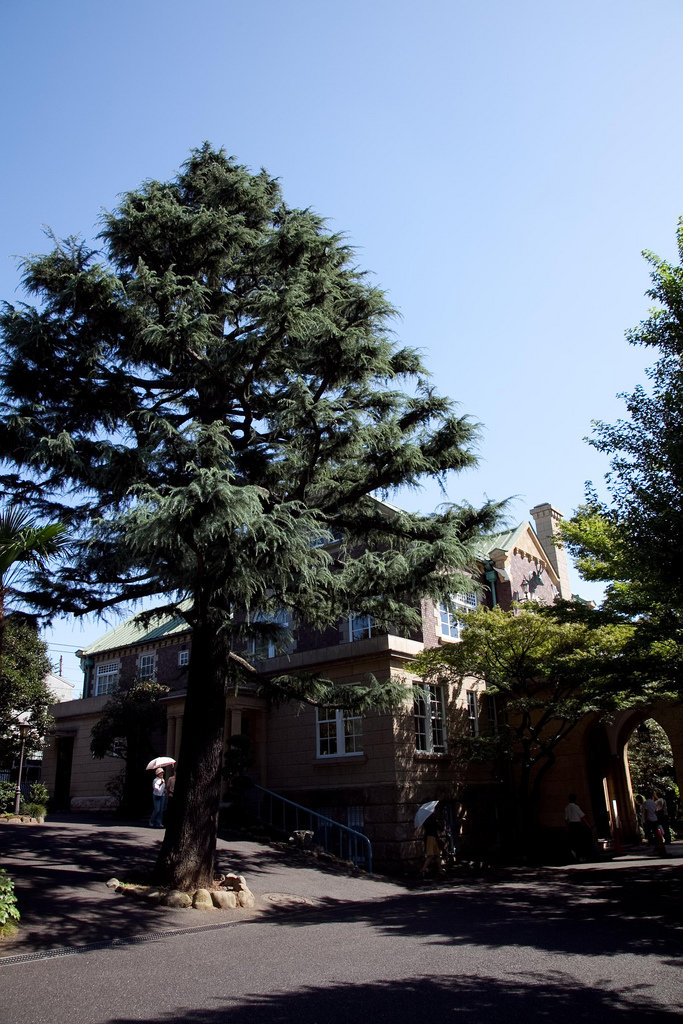 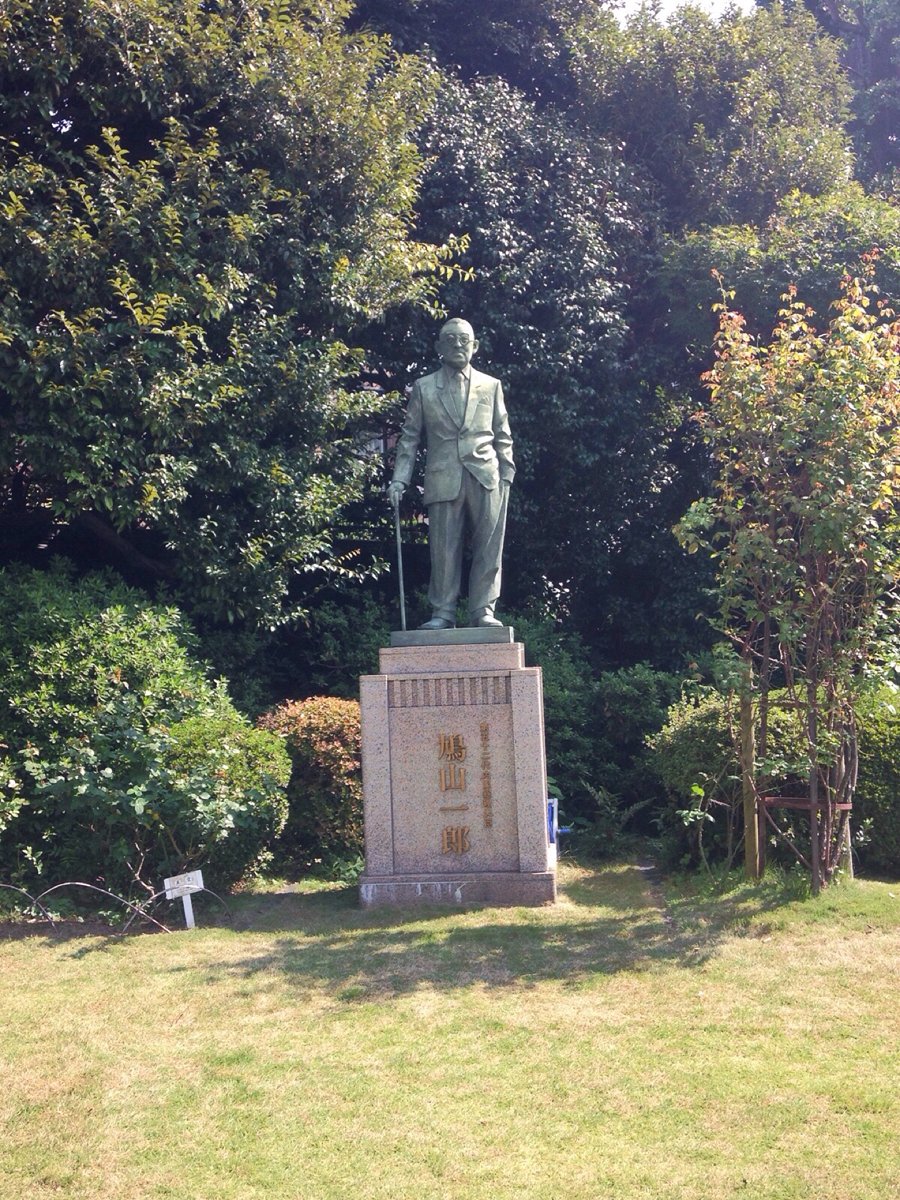 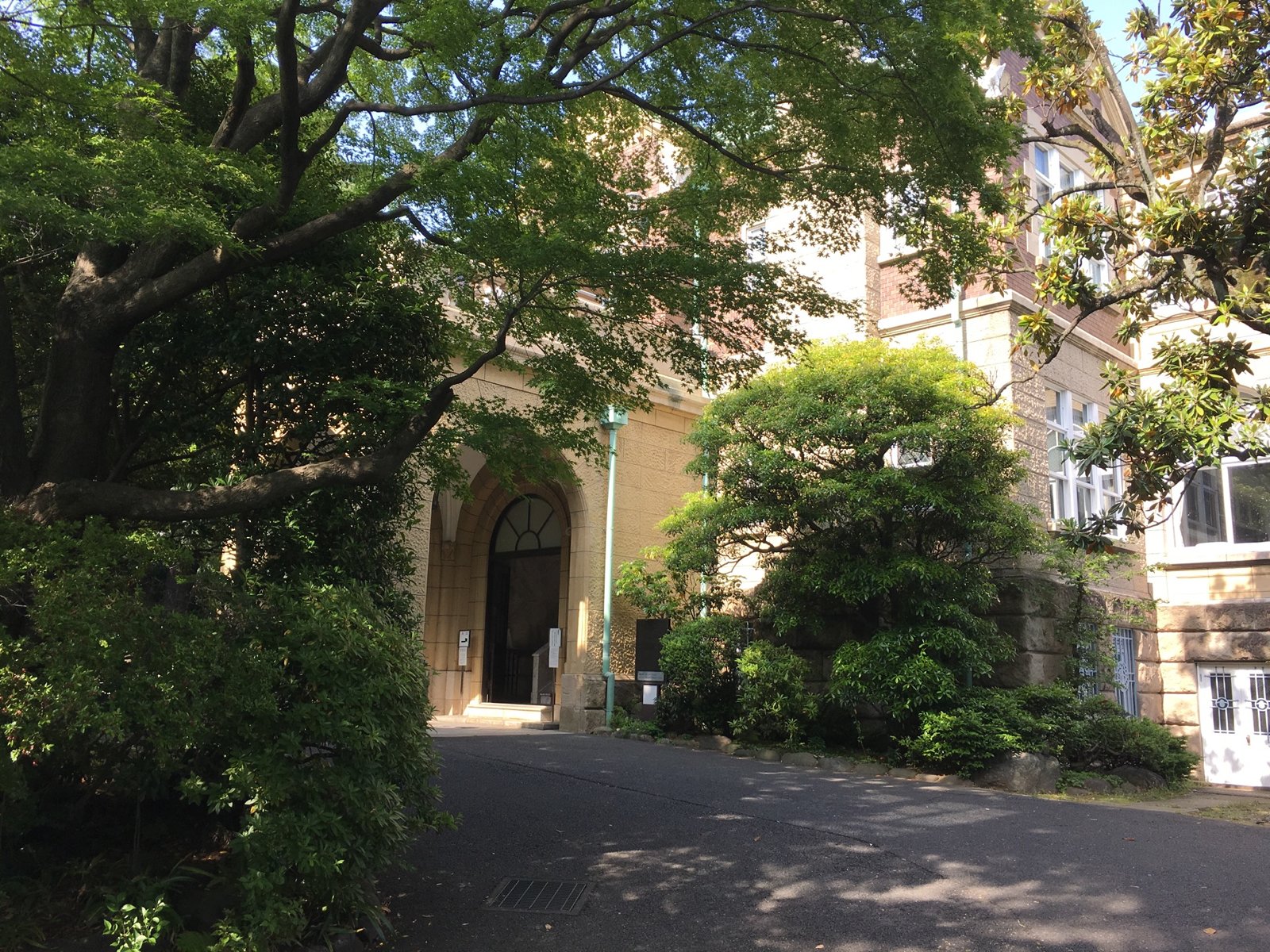 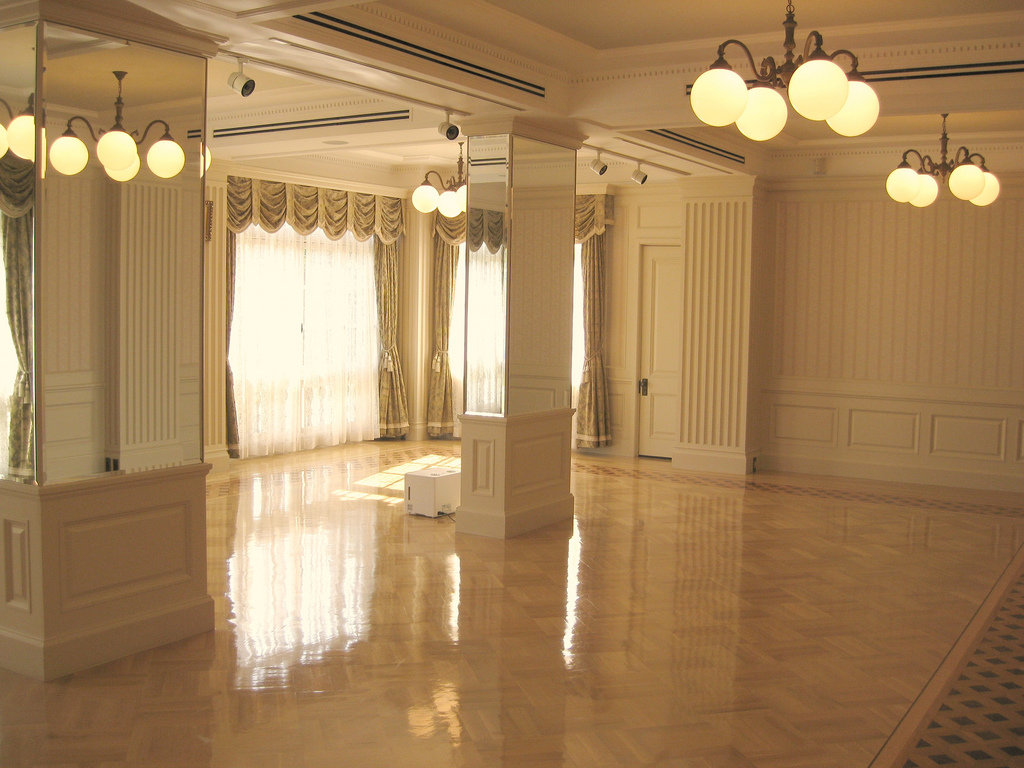