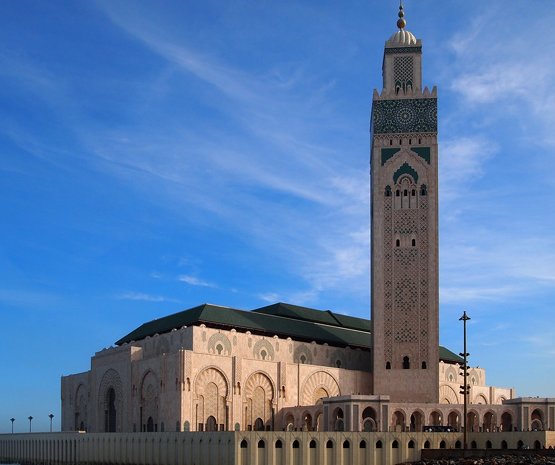 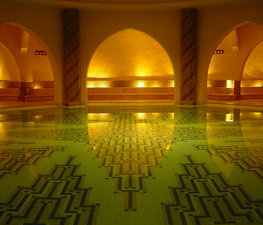 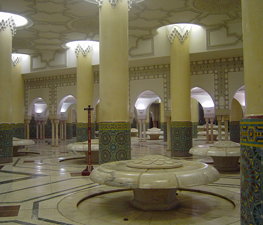 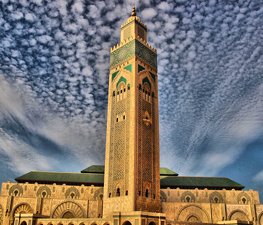 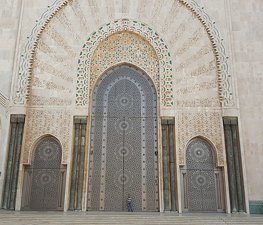 The Hassan II Mosque (العربية. مسجد الحسن الثاني), located in Casablanca is the largest mosque in Morocco and the third largest mosque in the world after (i) the Masjid al-Haram (Grand Mosque) of Mecca and (ii) the Al-Masjid al-Nabawi (Prophet's Mosque) in Medina. Designed by the French architect Michel Pinseau and built by Bouygues., it stands on a promontory looking out to the Atlantic, which can be seen through a gigantic glass floor with room for 25,000 worshippers. A further 80,000 can be accommodated in the mosque's adjoining grounds. Its minaret is the world's tallest at Шаблон:Convert.

Built on reclaimed land, almost half of the surface of the mosque lies over the Atlantic water. This was inspired by the verse of the Qur'an that states "the throne of God was built on water". Part of floor of this facility is glass so worshippers can kneel directly over the sea; above, spotlights shine at night from the top of the minaret toward Mecca These features were specifically requested by King Hassan II, who declared, "I want to build this mosque on the water, because God's throne is on the water. Therefore, the faithful who go there to pray, to praise the creator on firm soil, can contemplate God's sky and ocean."

It also includes a number of modern touches: it was built to withstand earthquakes and has a heated floor, electric doors, and a sliding roof.

The mosque displays strong Moorish influence and the architecture of the building is similar to that of the Alhambra and the Mezquita in Spain. This and the old Tin Mal Mosque are the only mosques in Morocco open to non-Muslims. Non-Muslims may view the interior on hour-long guided tours that depart several times daily.

Work on the mosque was commenced on 12 July 1986, and was intended to be completed for the 60th birthday of the former Moroccan king, Hassan II, in 1989. However, the building was not inaugurated until 30 August 1993.

All of the granite, plaster, marble, wood, and other materials used in its construction were taken from around Morocco, with the sole exceptions of some white granite columns and the glass chandeliers, both of which come from Italy. Six thousand traditional Moroccan artisans worked for five years to turn these raw materials into abundant and incredibly beautiful mosaics, stone and marble floors and columns, sculpted plaster moldings, and carved and painted wood ceilings.

Jesse Lane
Truly one of the most beautiful religious buildings I've ever seen. One of the few mosques in the world that's open to non-muslims, so it's absolutely worth taking the tour.

Noah Weiss
One of the most amazing buildings I've ever seen. The scale is hard to comprehend. It took 7 years of 13,000 people working 24x7 to build it... In 1993. Worth the trip to Casablanca for.

Wael Hazzazi
The only thing I enjoyed in Casablanca, you have to come and see it, and the weather is always nice since it is by the sea.

Salvador Dali "Masketeer"
If u are Muslim or not,this is must go place when u visit Casablanca.Huge space inside & outside.Pay 130dirham if u want to go inside(nice construction style).They will close at 1.00pm for praying

Matthias
Casablanca itself didn’t really impress us but this mosque was pretty much worth the trip by itself.The sheer size is really impressive but the detail that went into the design is at least as amazing.

Vincent Chan
Go early to escape the crowds! Take the tour if you want to discover the inner workings. Don’t forget to spend some time by the seaside boulevard leading from the mosque too!
Load more comments
foursquare.com
8.6/10
Diego Sánchez, Maria Ignatieva and 18,718 more people have been here
I've been here
Add to wishlist

See all hotels See all
The Seven Hotel

Jamali Kamali Mosque and Tomb located in the Archeological Village 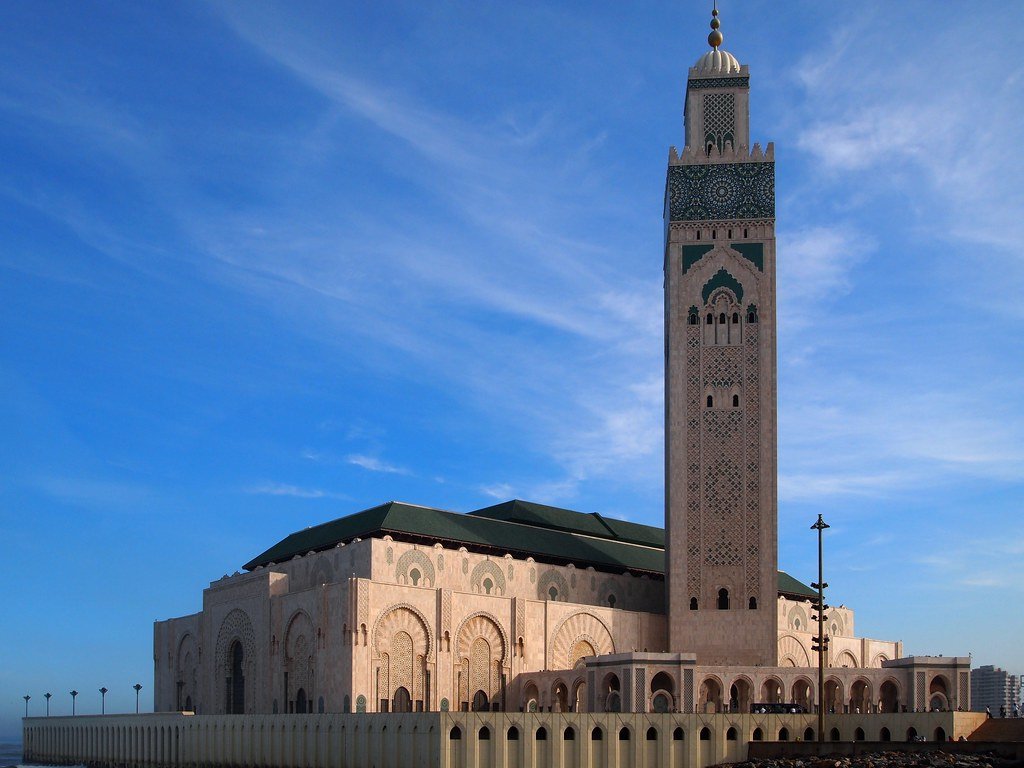 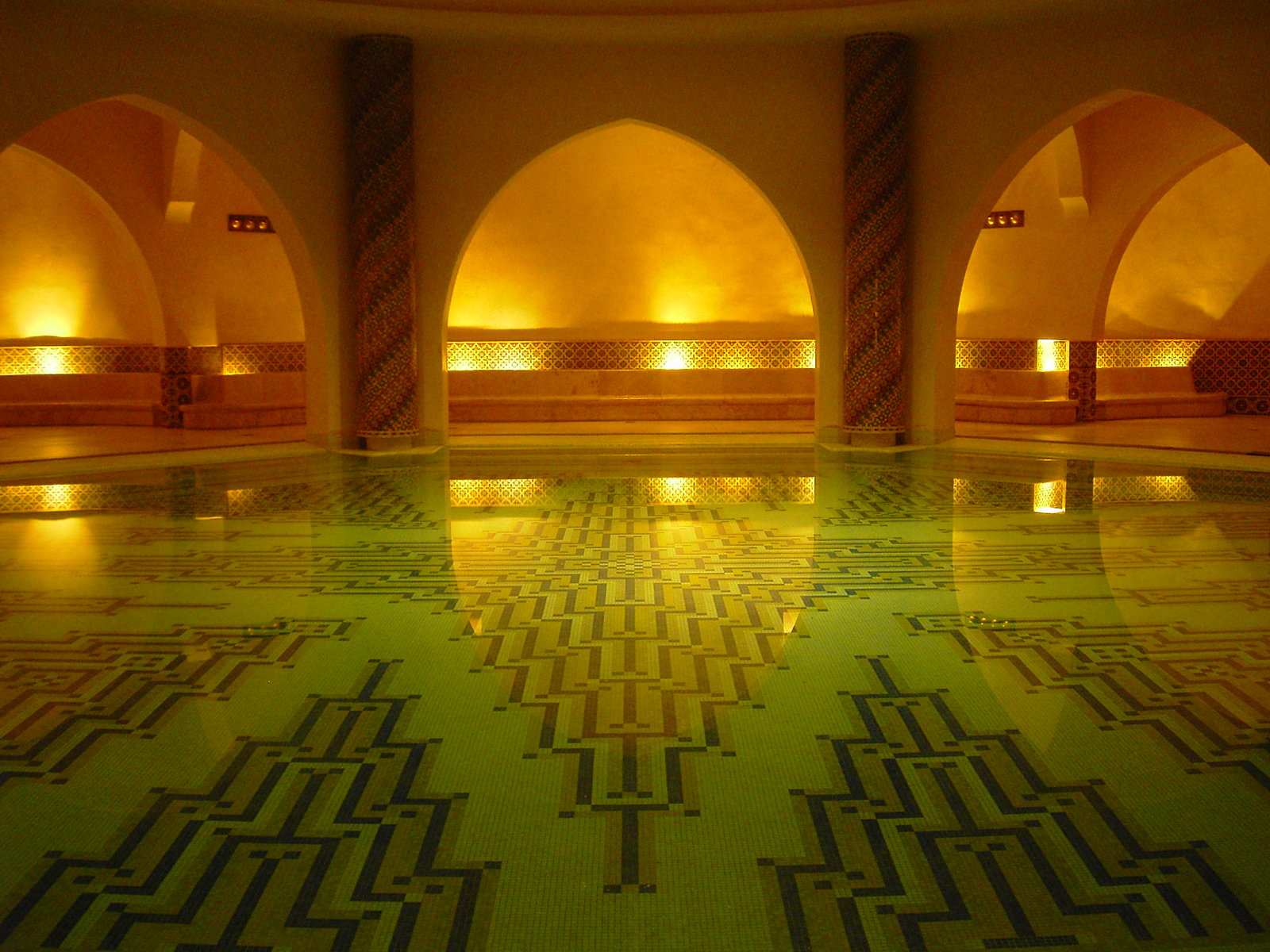 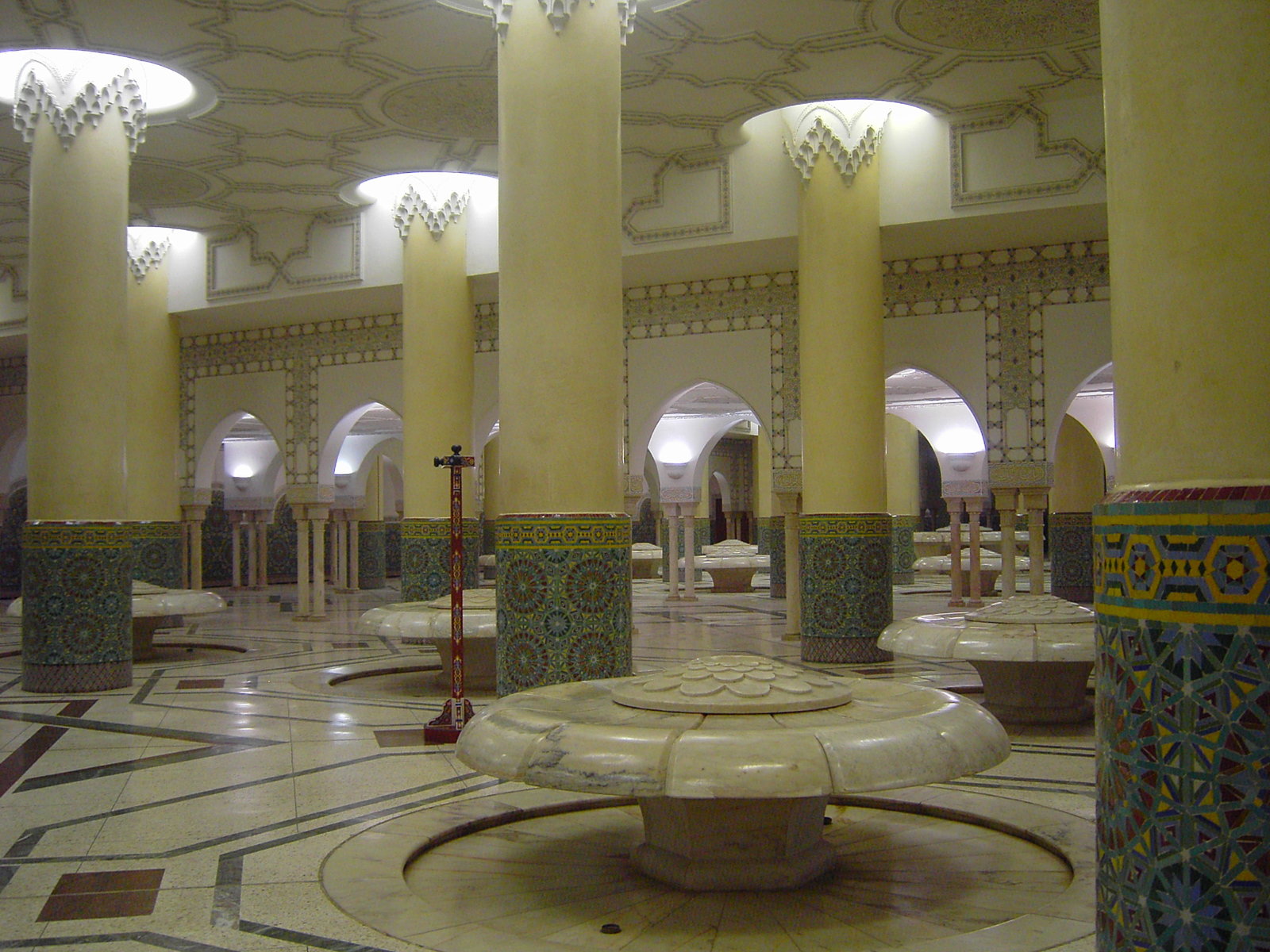 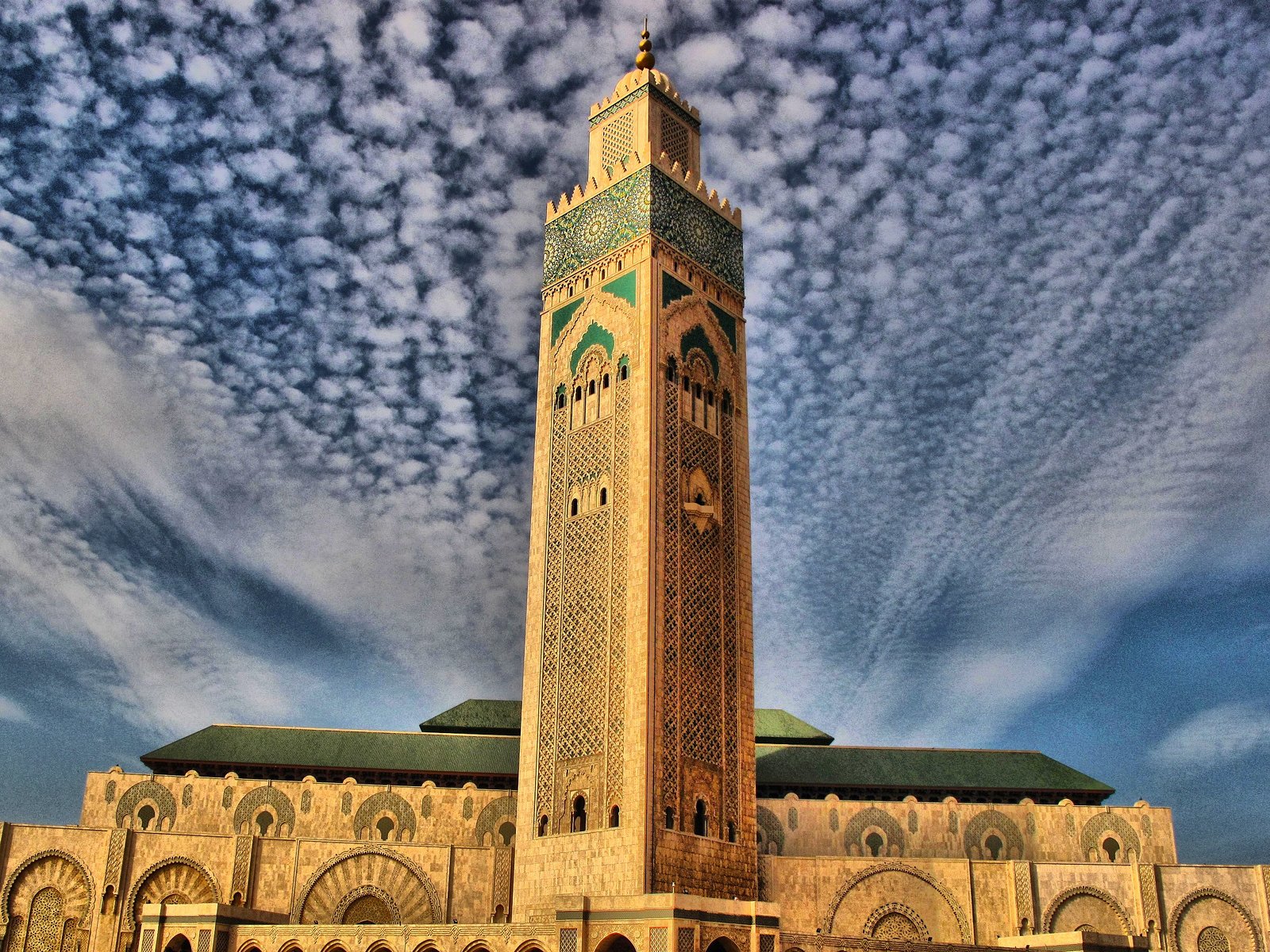 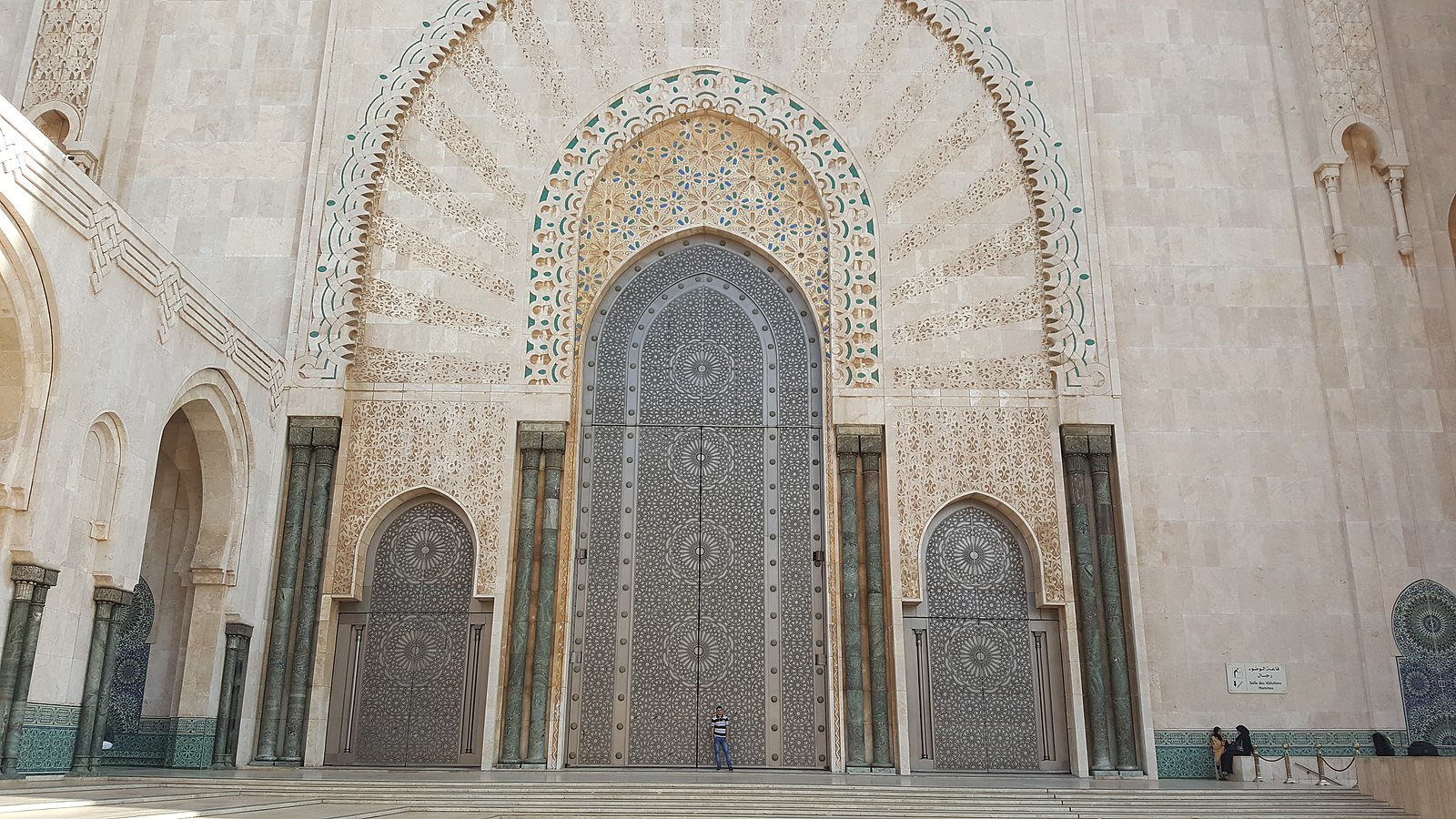 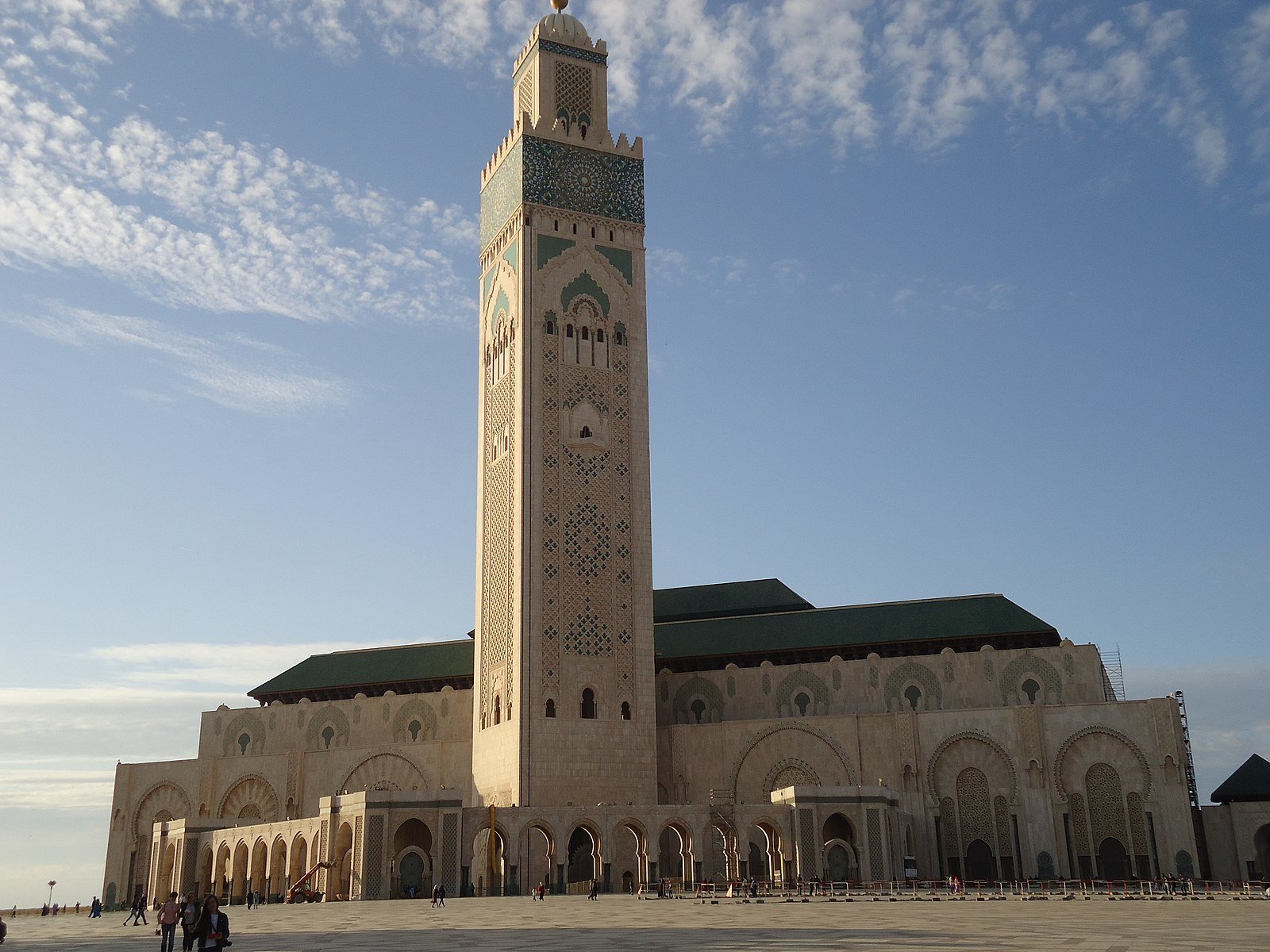 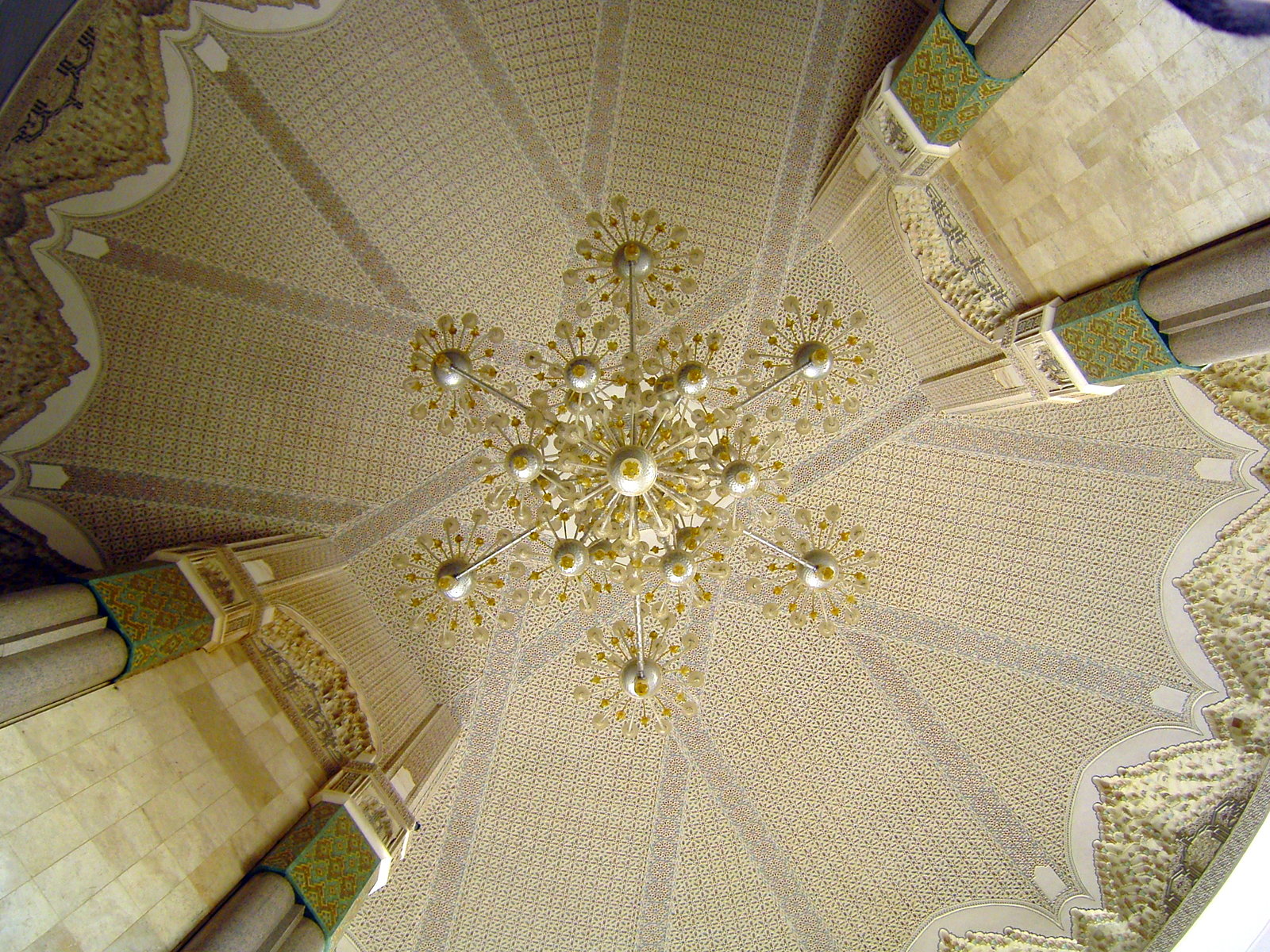 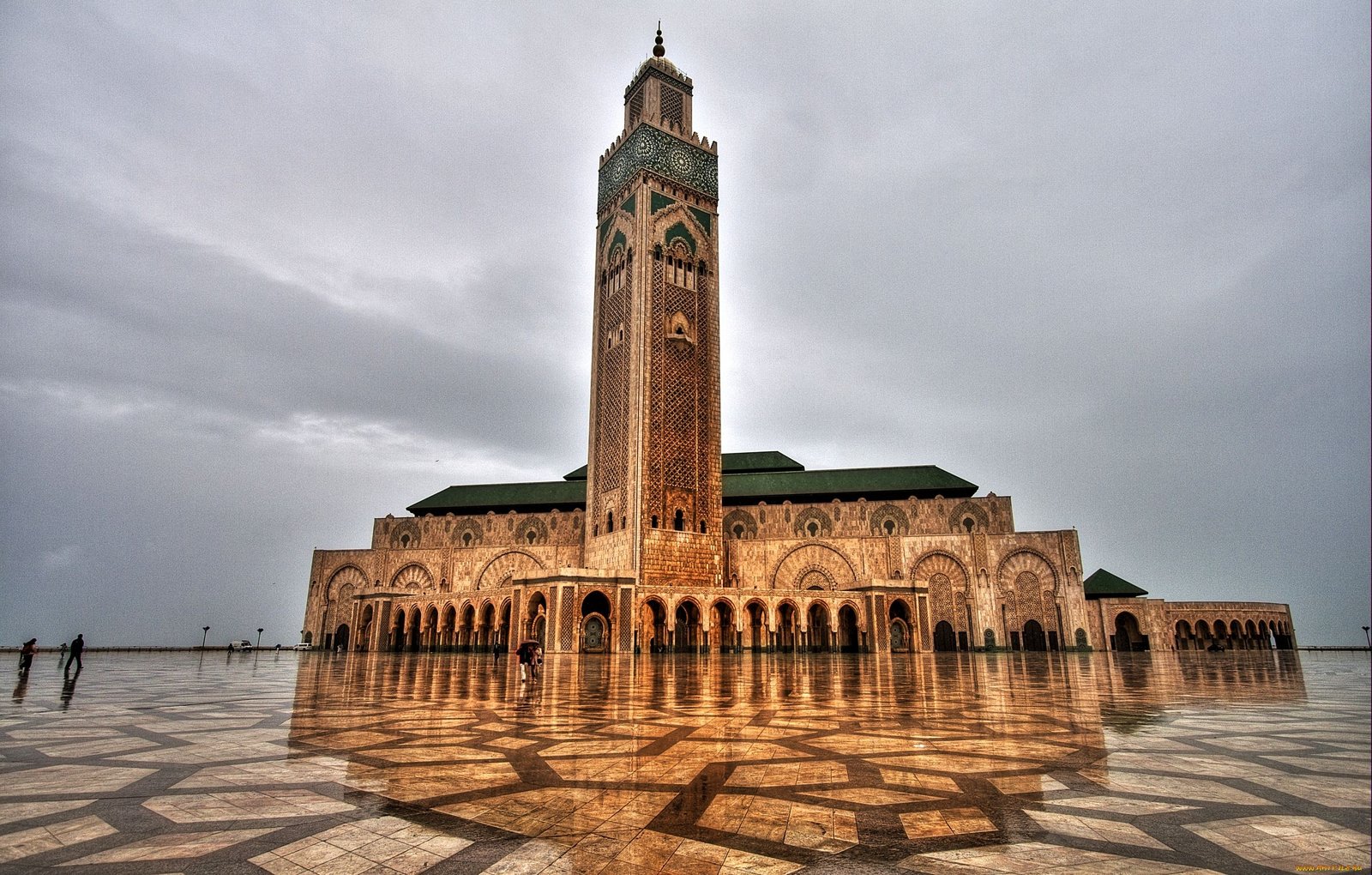 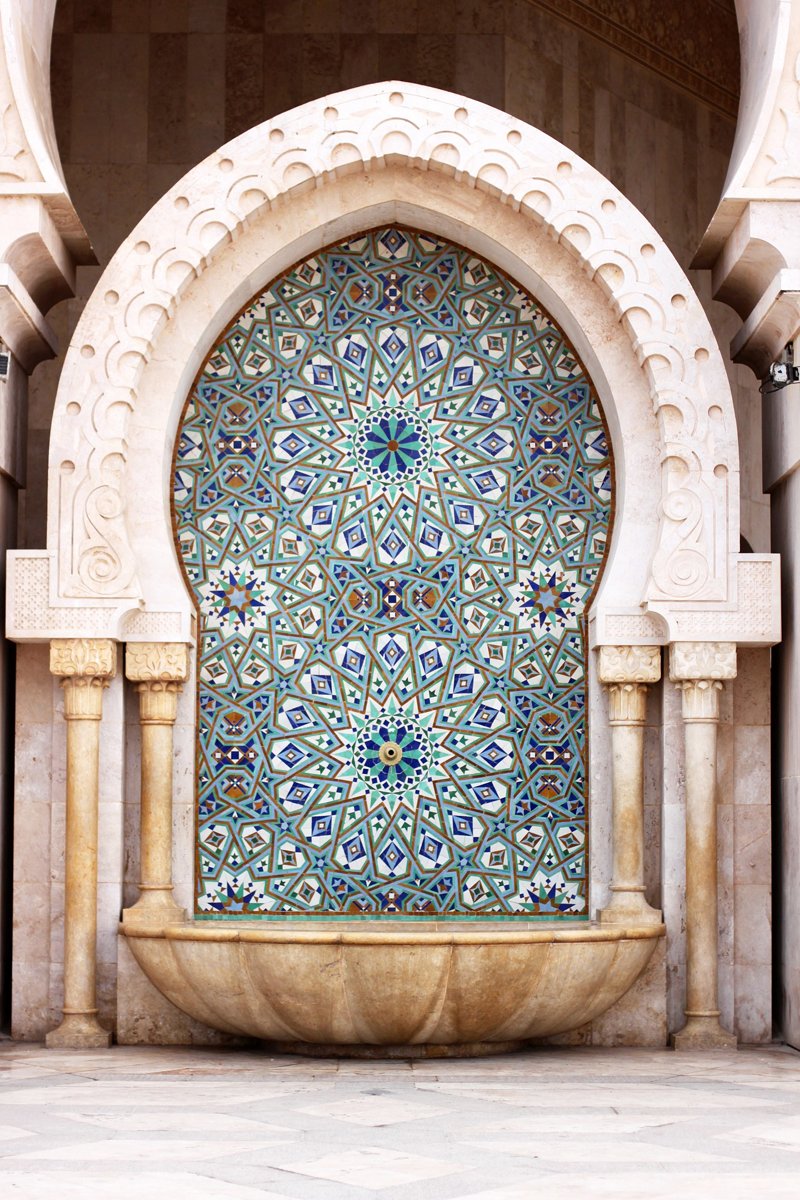 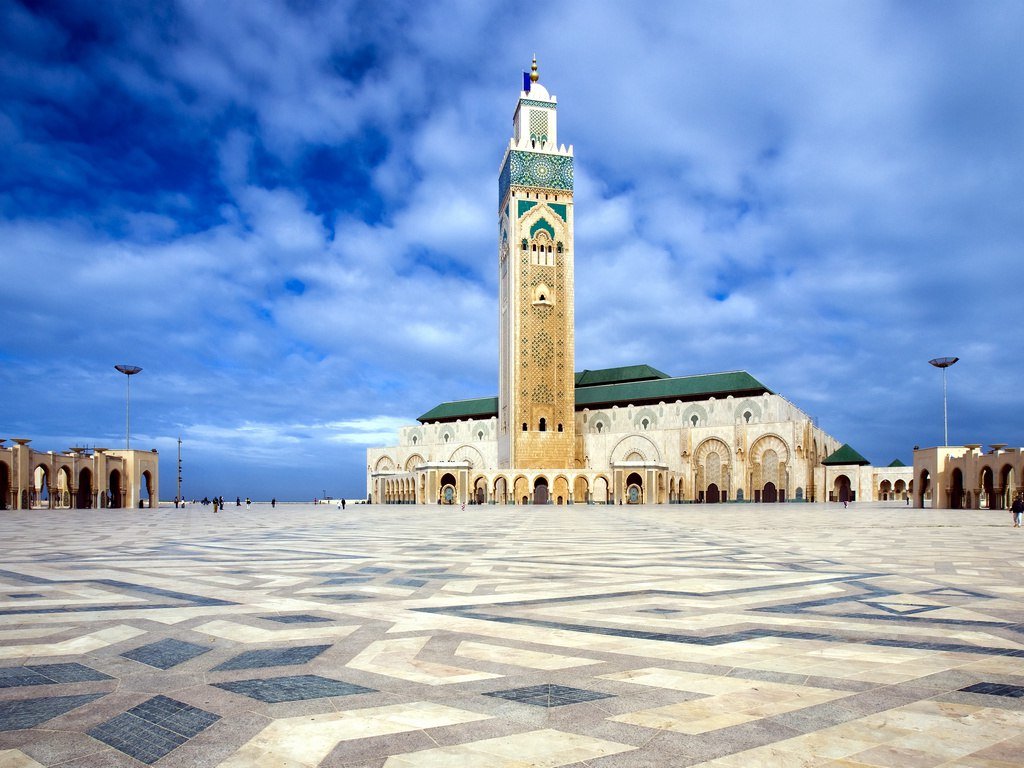 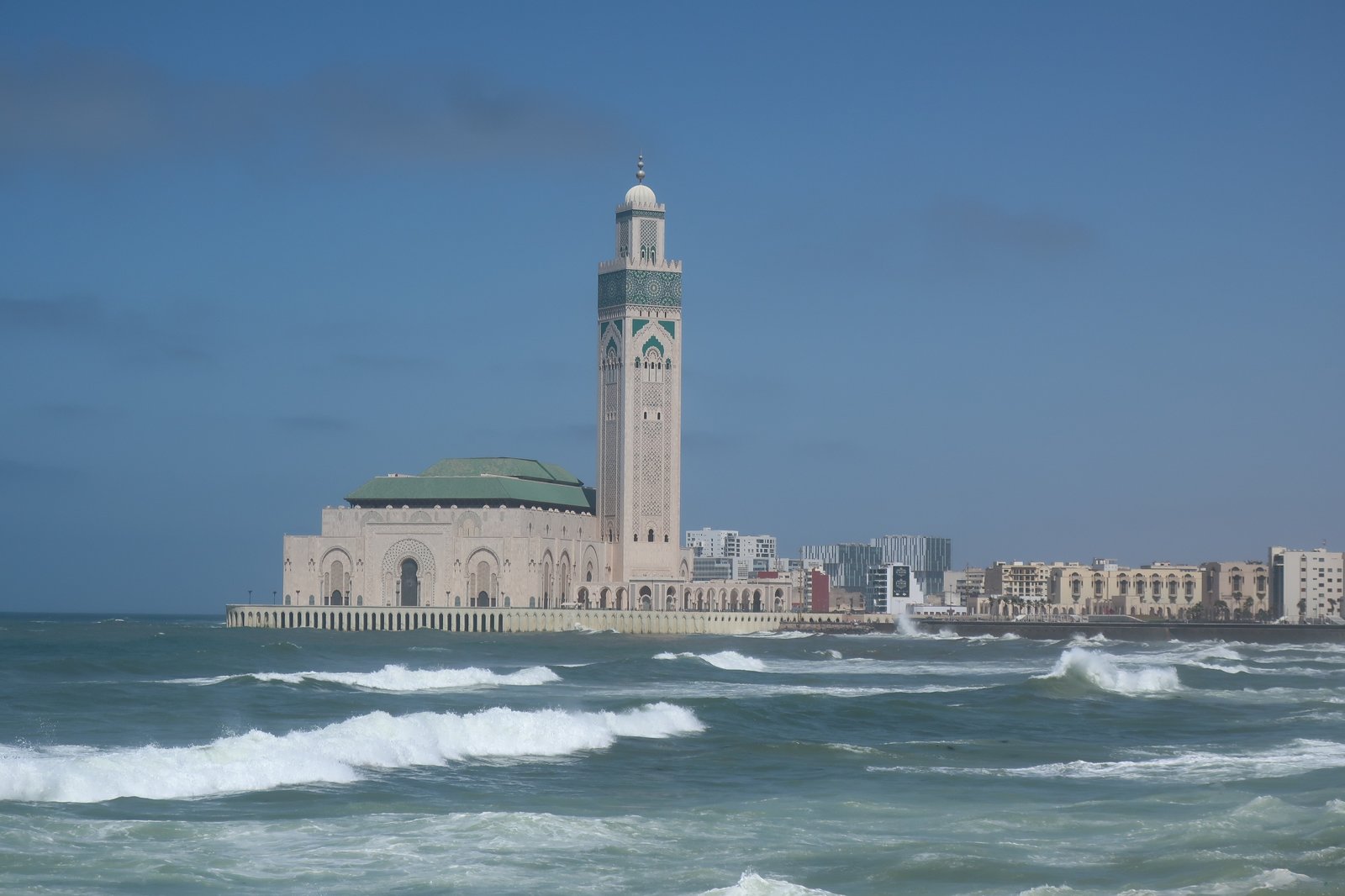 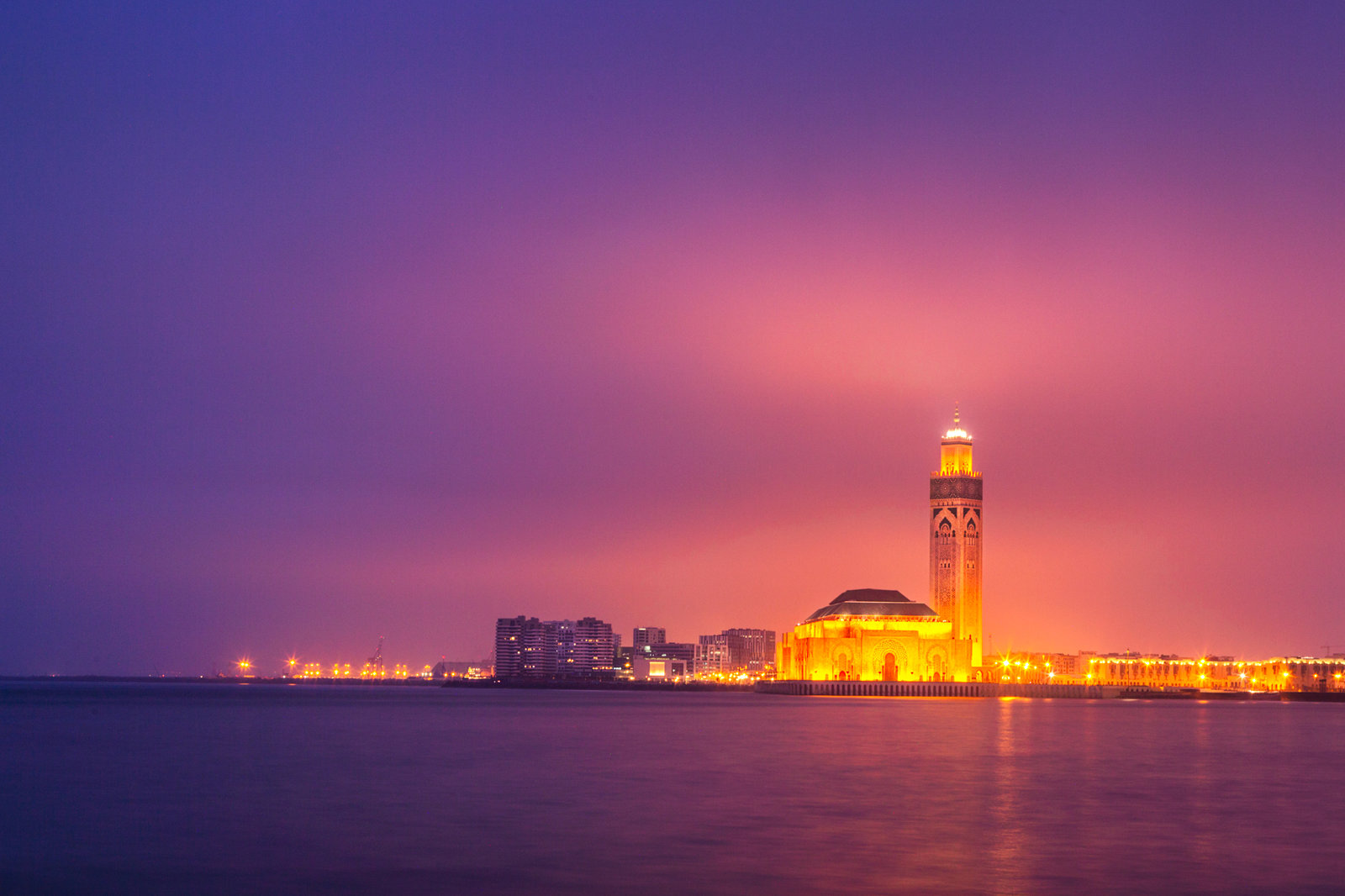 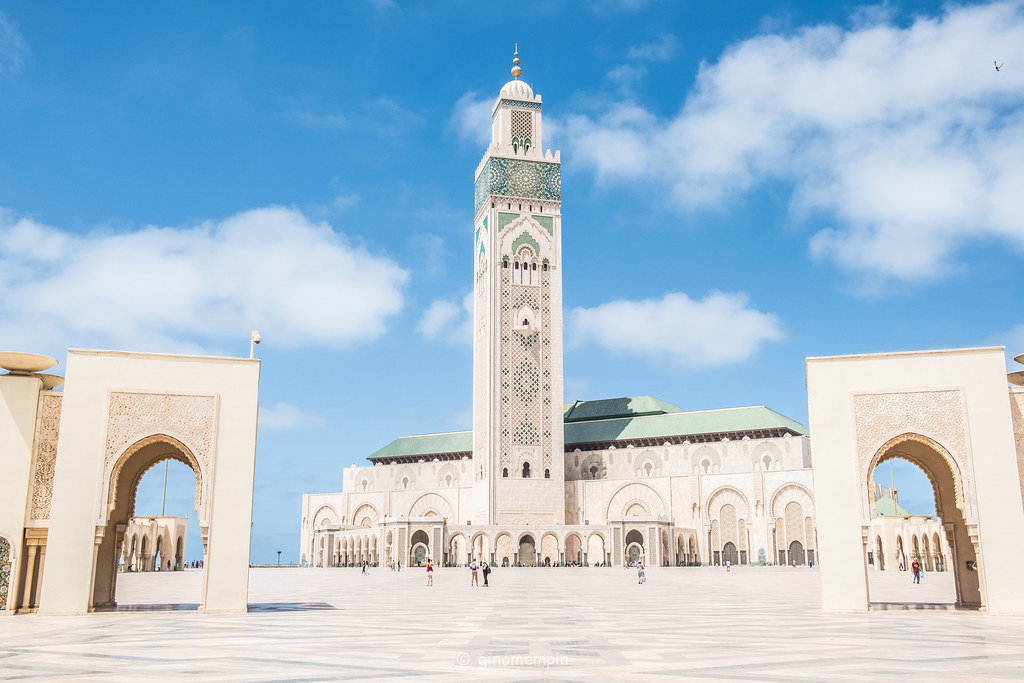 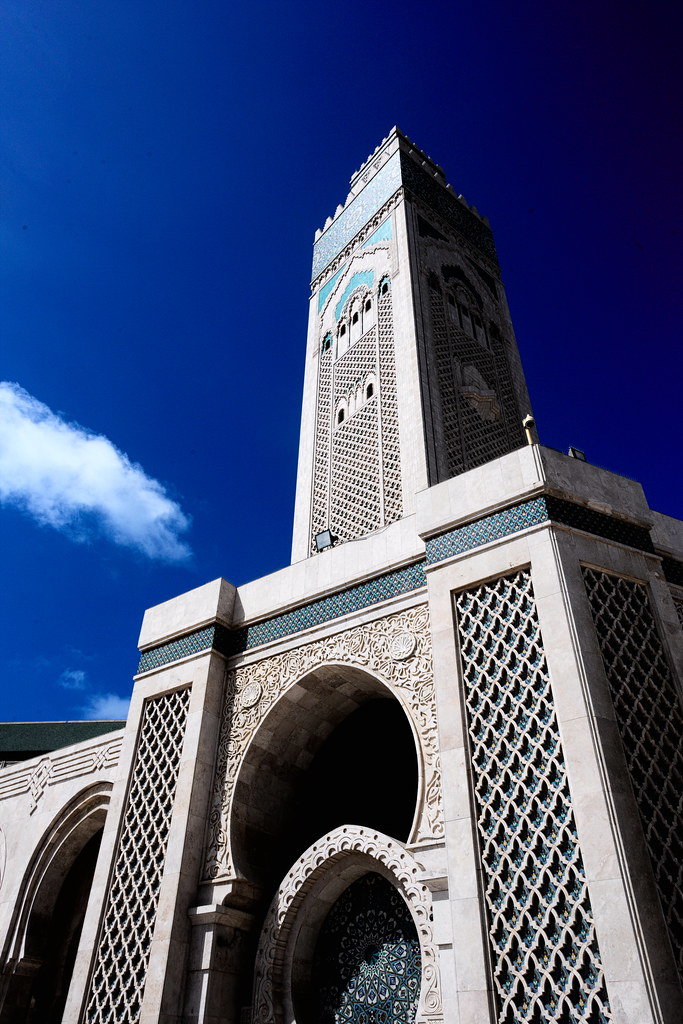 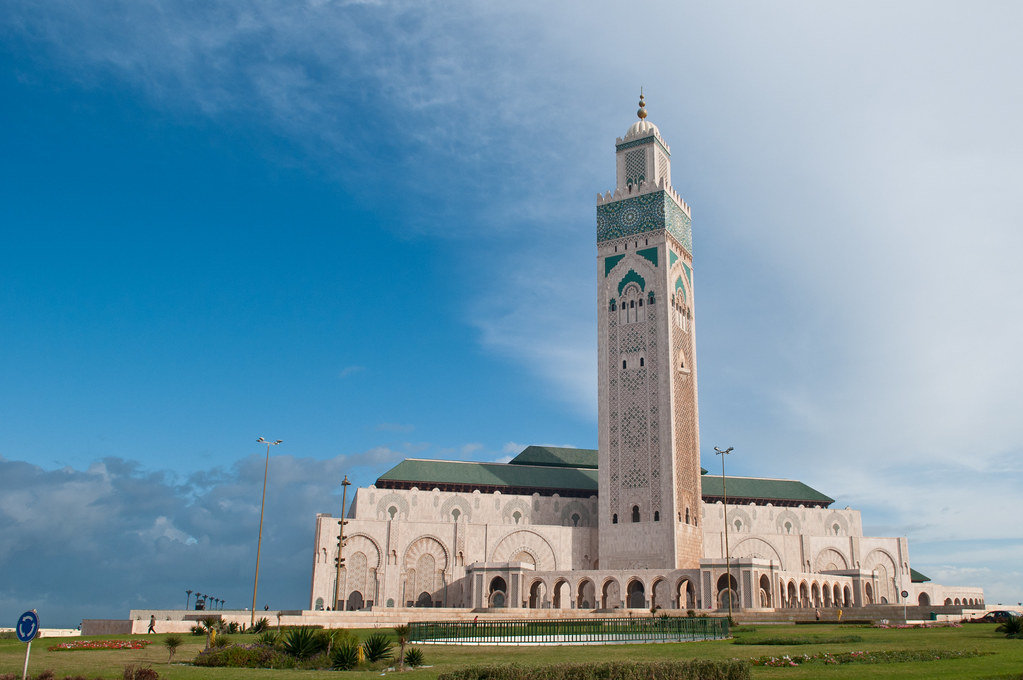 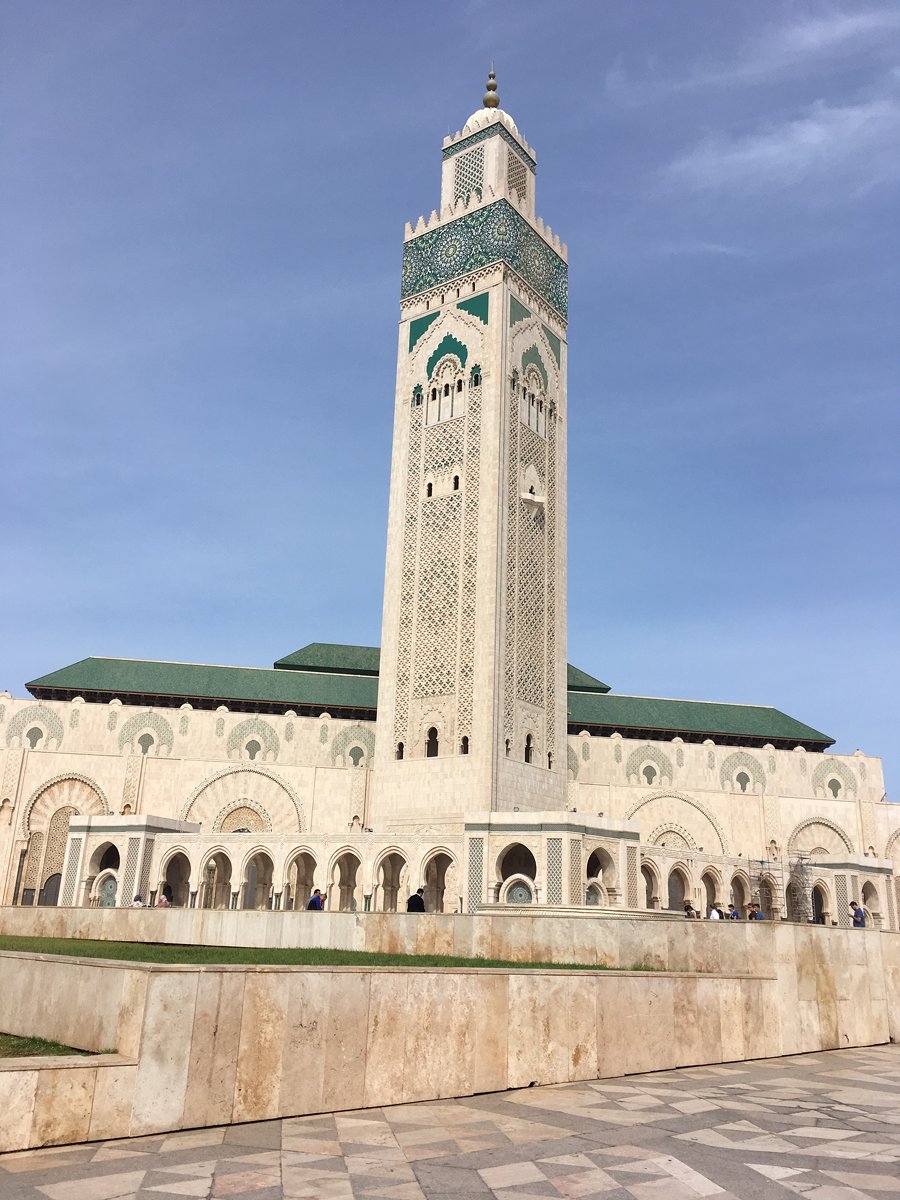 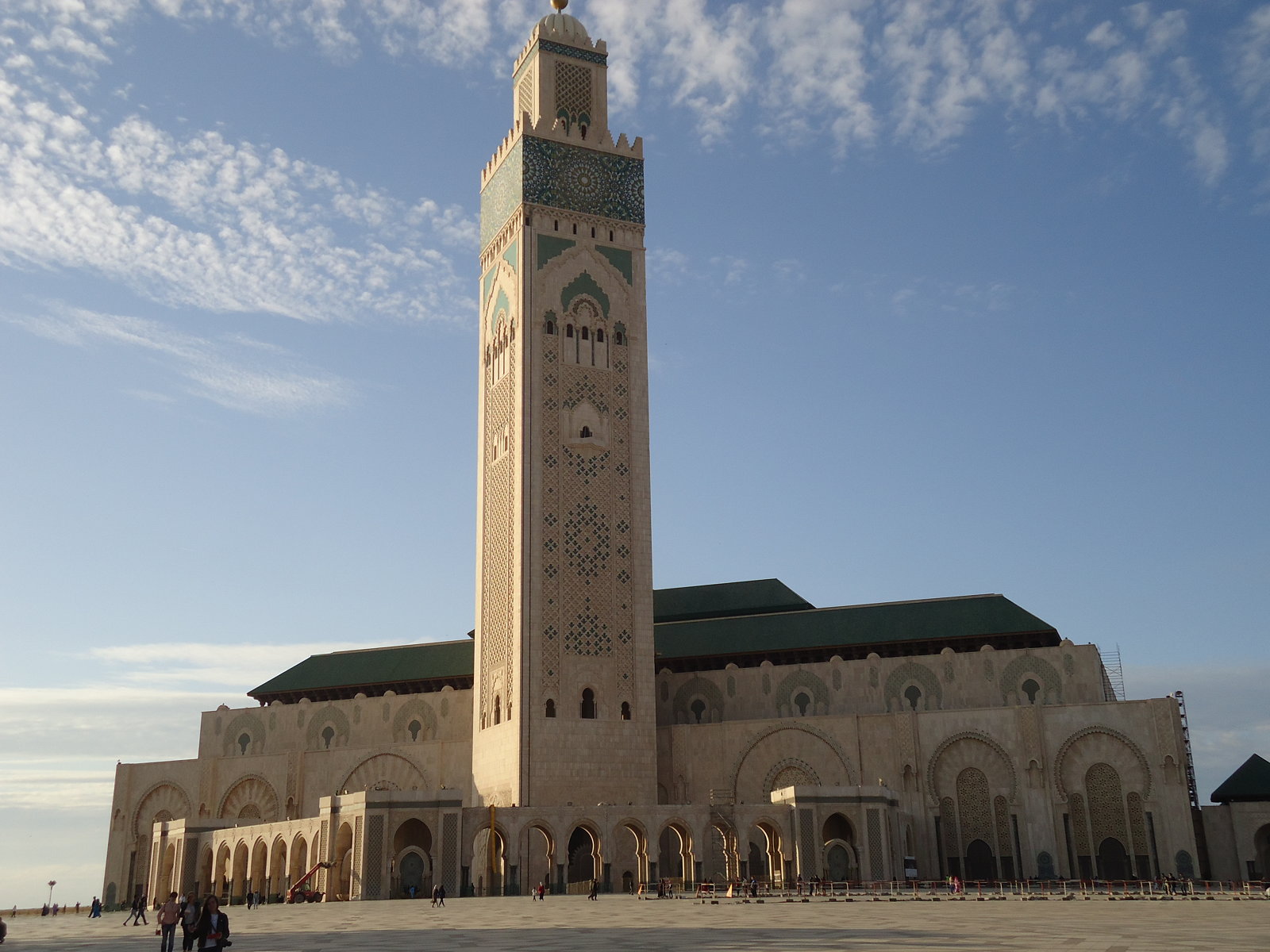 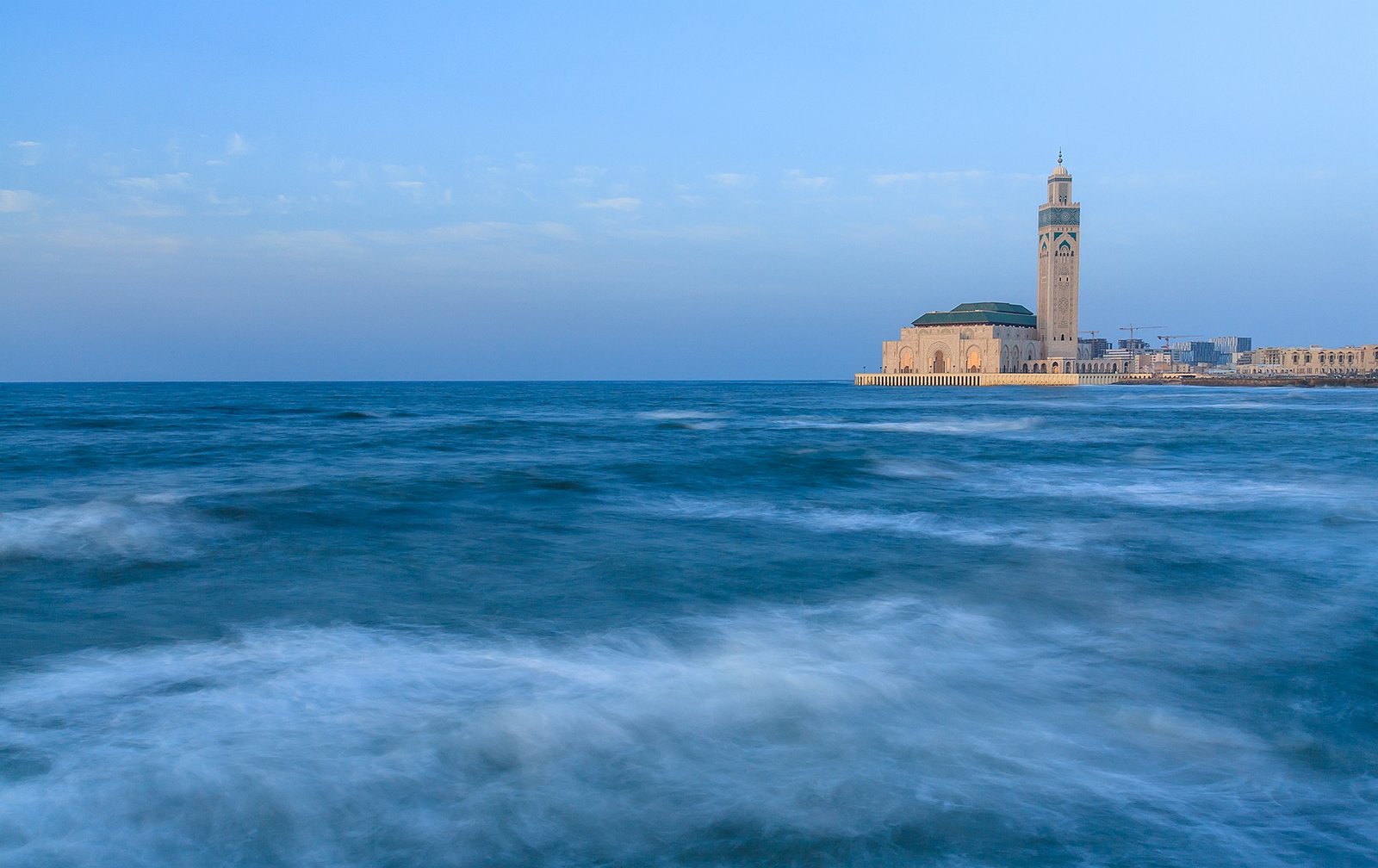 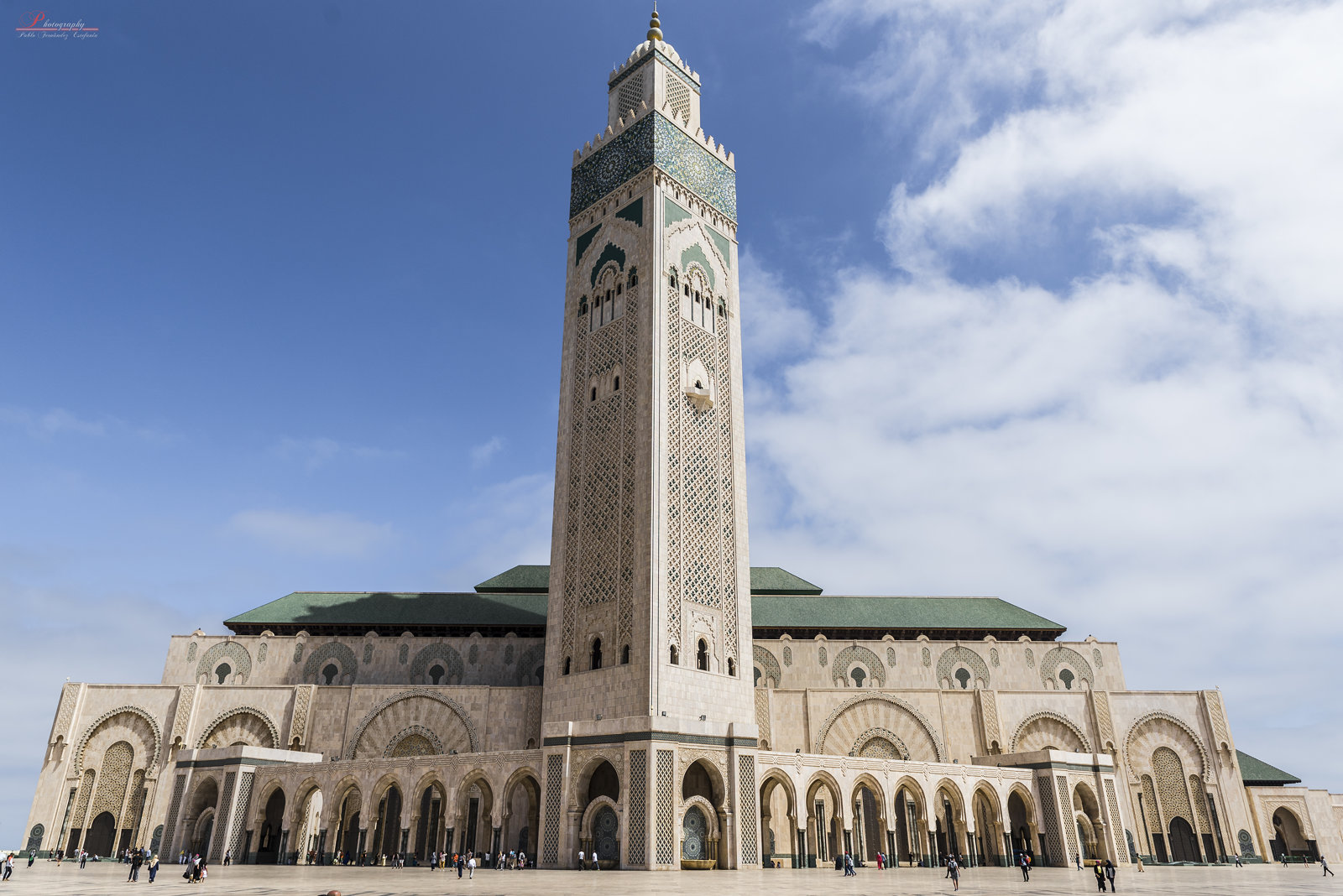 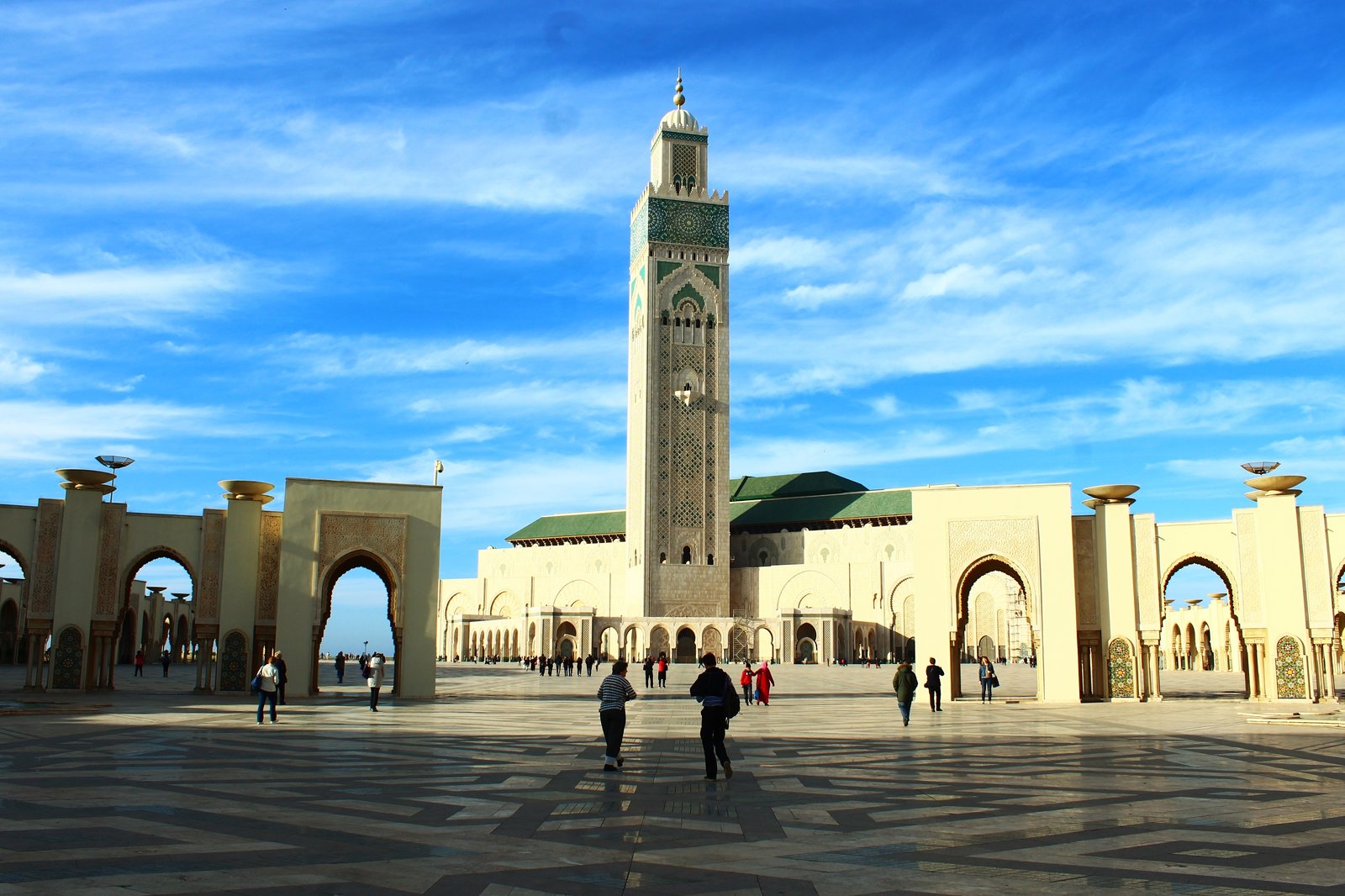 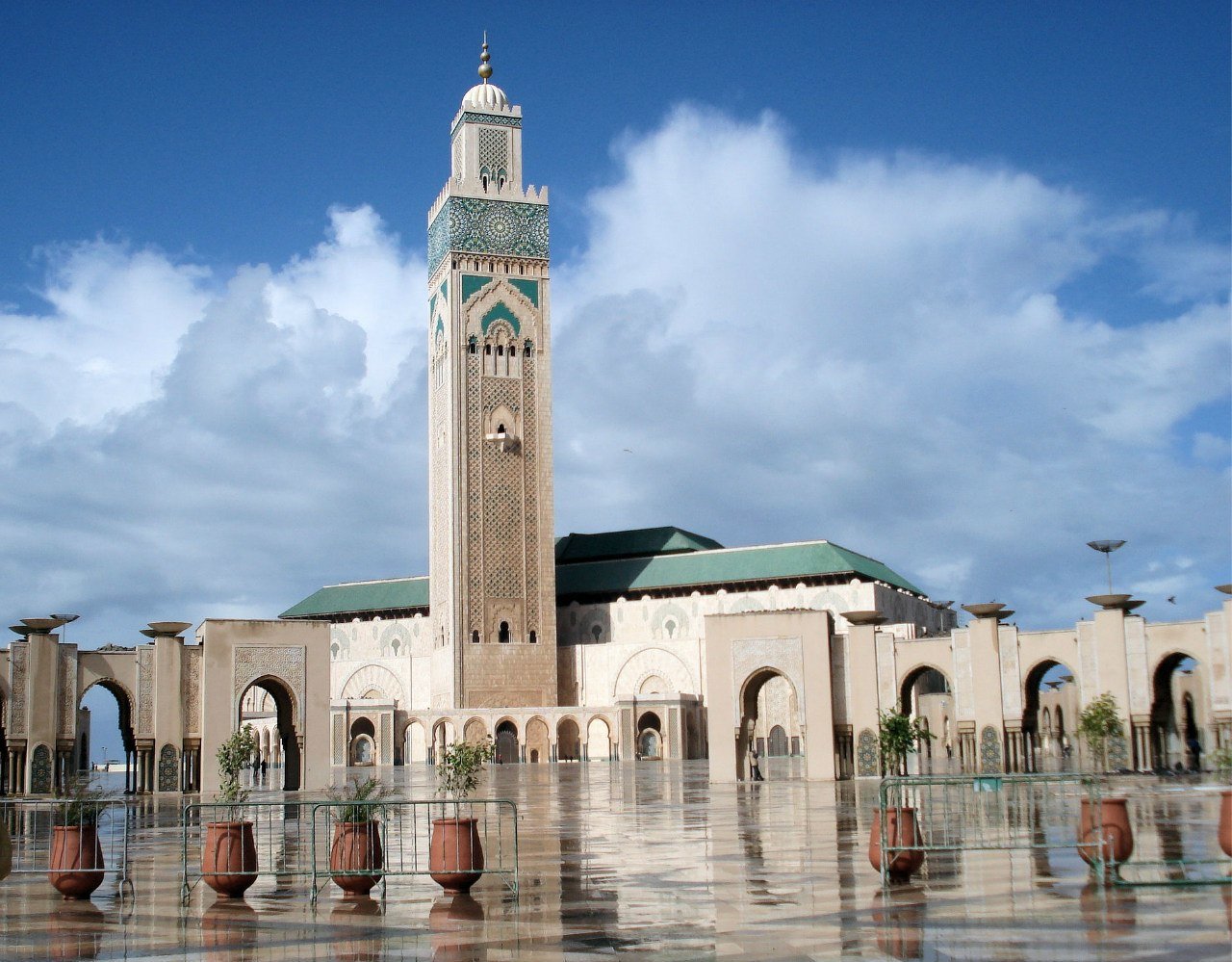