×
What are you looking for?
See all results
Lighthouses in Harbour Town 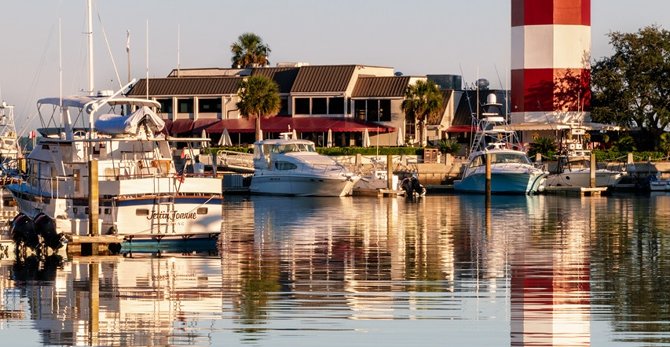 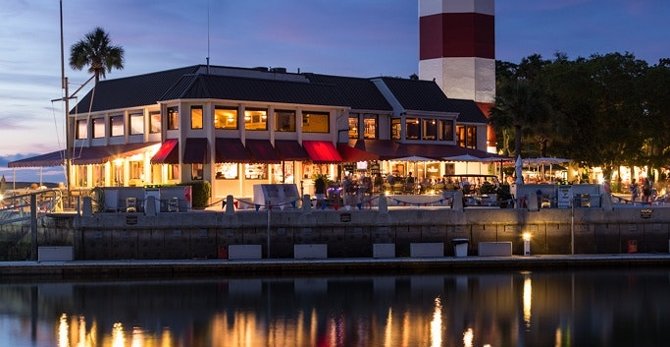 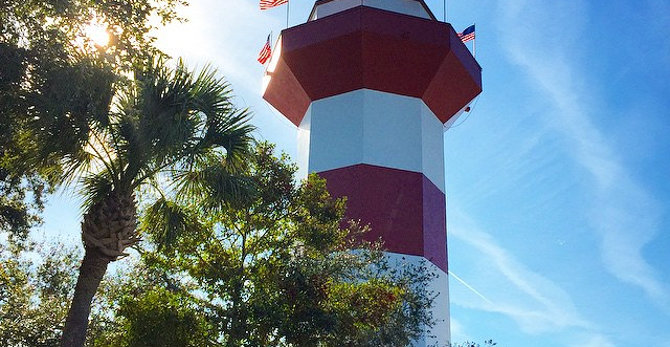 View all photos
I've been here
I Want to visit
Get directions
J Scarmi and 22,985 more people have been here
8.6/10
Translate
English Google Translate

The Harbour Town Lighthouse is a lighthouse at the Harbour Town Marina at Hilton Head Island, South Carolina. It was privately built and is a private aid to navigation. Although initially ridiculed[] during the planning and construction phases, the lighthouse became instantly popular and is today[] the most recognizable symbol of Hilton Head Island and Sea Pines Resort. The annually televised The Heritage golf tournament has helped increase the lighthouse's fame to millions of golf fans worldwide[], and the 18th hole at the Harbour Town Golf Links has become one of the most popular and recognizable finishing holes in golf.[]

Building of Harbour Town Lighthouse was started in 1969 by Charles Fraser and completed in 1970. It is a hexagonal column with a red observation deck or gallery below the lantern. The column is stucco on metal lath over plywood with a height of 90 feet (27 m). Its daymark is alternating red and white bands. It has a white light that flashes every 25 s.

The lighthouse was privately built as part of Harbour Town Marina and Sea Pines Plantation. It is open for the public to climb. There is a small fee for a day pass to the Plantation and another small fee for admission to its lighthouse.

The Harbour Town Lighthouse is now a tourist and wedding destination for Hilton Head Island. The privately owned lighthouse also features a museum and shopping center.

We climbed to the top of Harbour Town lighthouse in Hilton head. #hiltonhead #lighthouse — javajem @ Flickr

Andy Strickland
Climb the light house for a wonderful view of the harbor, golf course and surrounding islands.

Derek Fromson
Excellent view of the sunset, the harbor and Harbor Town. 114 steps to the top. No elevator to the top. Kids under 5 are free. Adults pay $3.75 to climb to the top. Lighthouse closes at sunset.

Lizette Conover
Enjoying griddled blackened flounder and Manchego cheese at the Quarterdeck. Going to climb the lighthouse after lunch.

Randy Young
Get there just before dark and walk the 18th fairway and take in the sunset. Kids can look for golf balls along the deep grass, we always find some.
Load more comments
foursquare.com

Tybee Island Light is a lighthouse next to the Savannah River

Castle Pinckney was a small masonry fortification constructed by the

The St. Simons Island Light is a lighthouse in Georgia, United States, 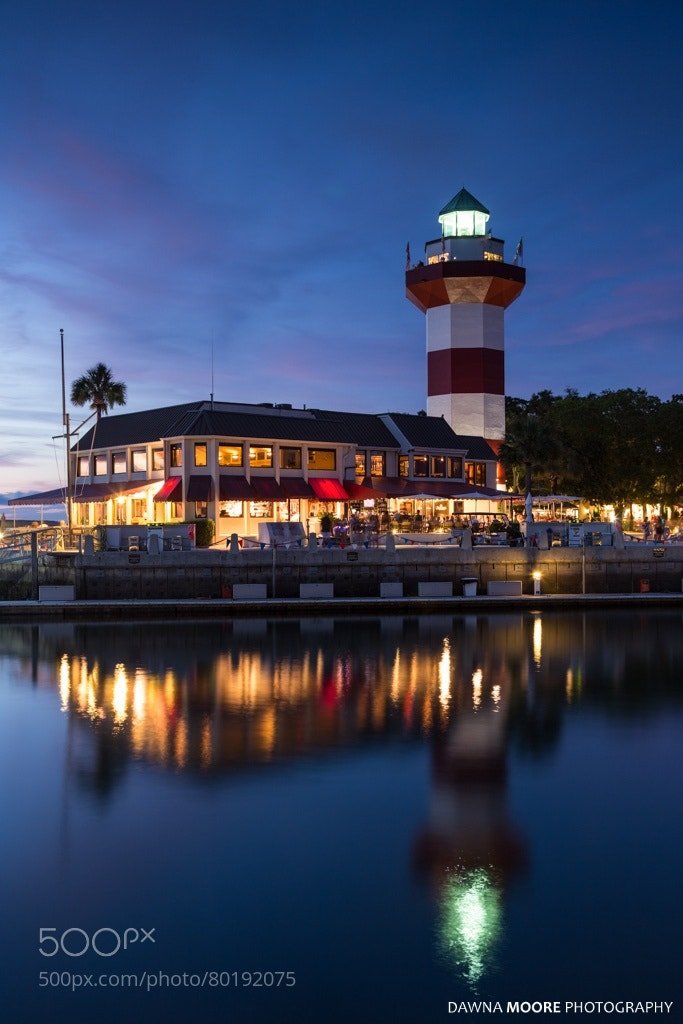 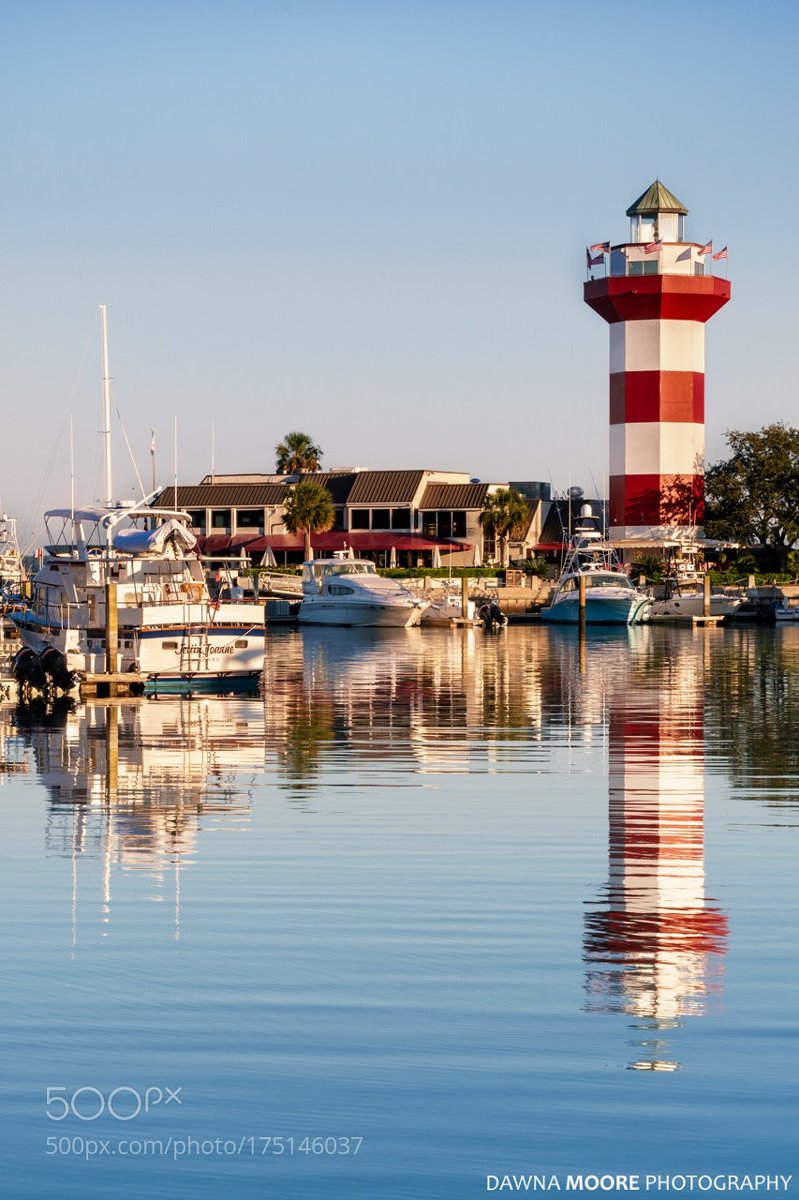 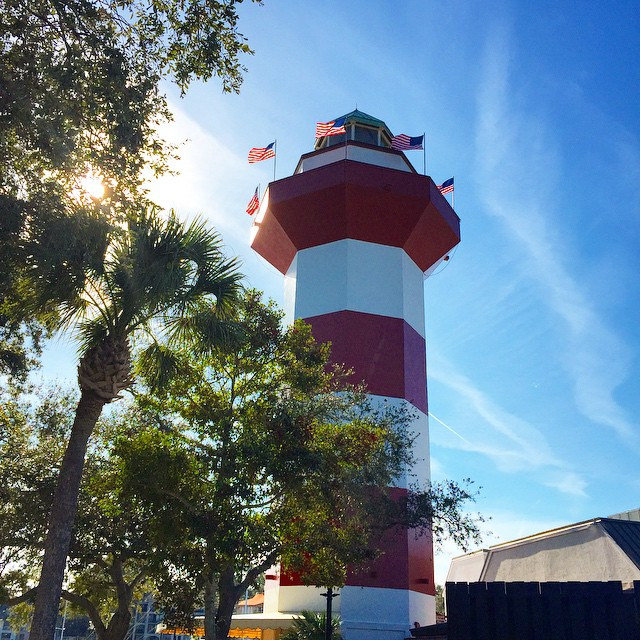 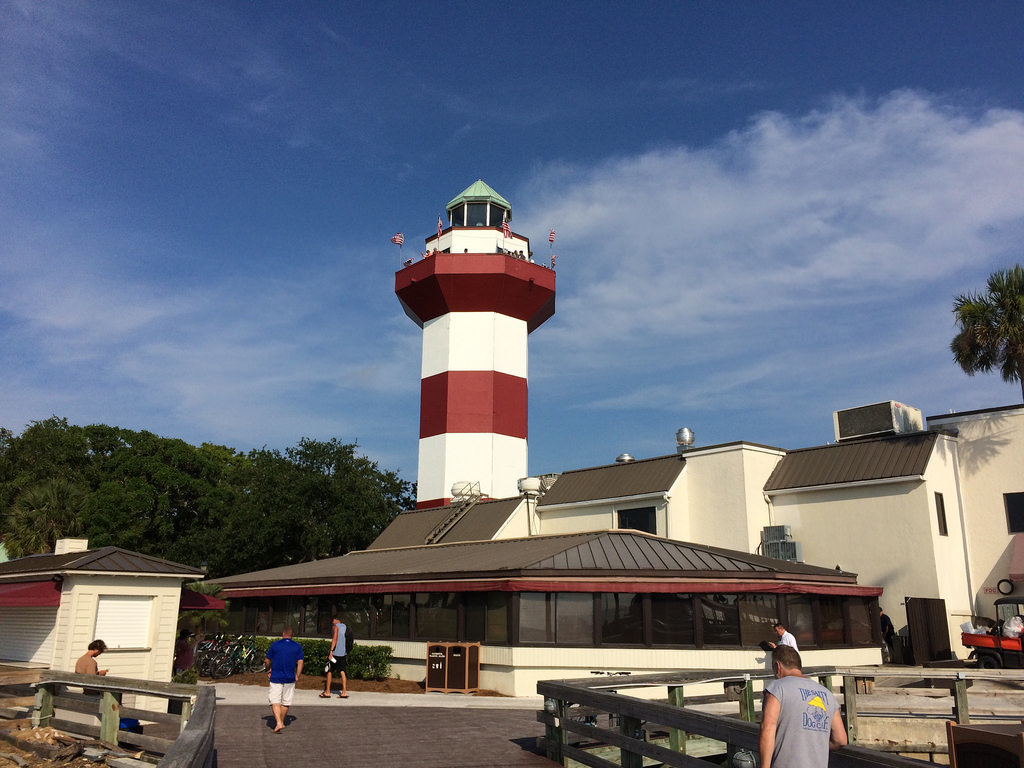 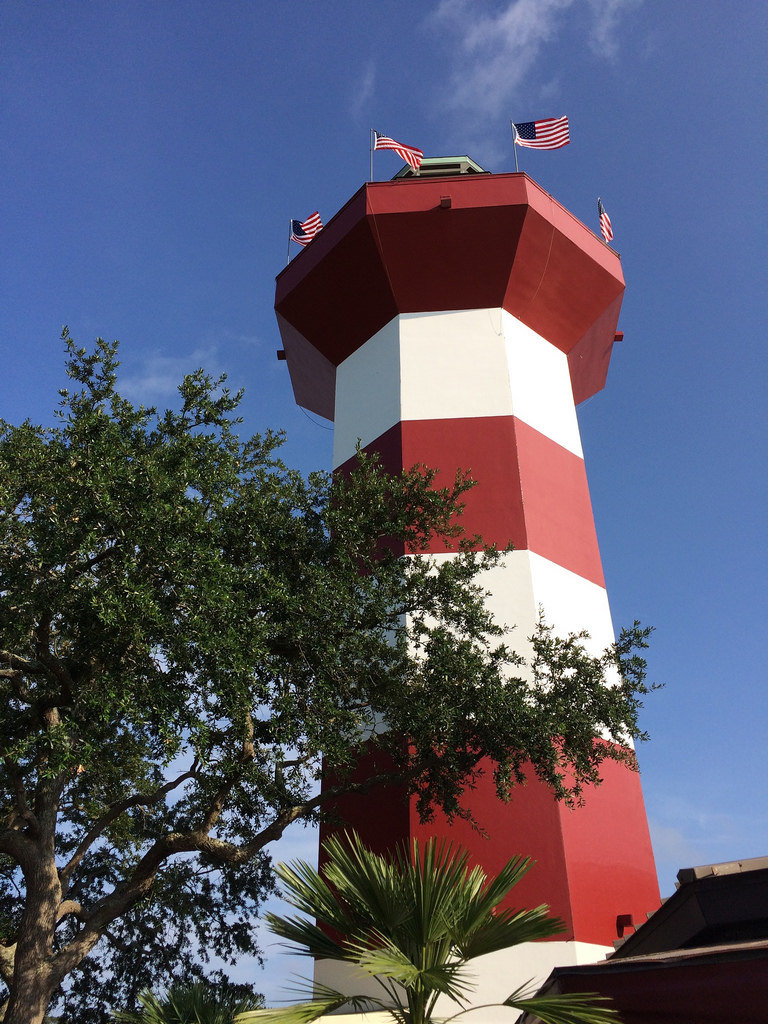 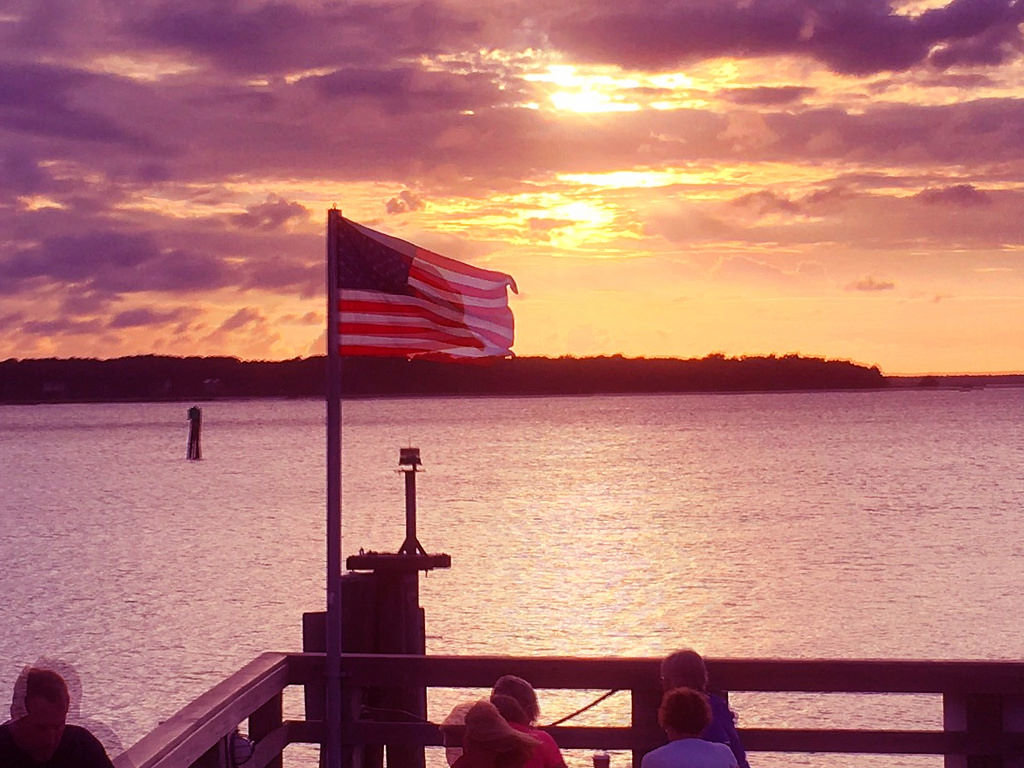 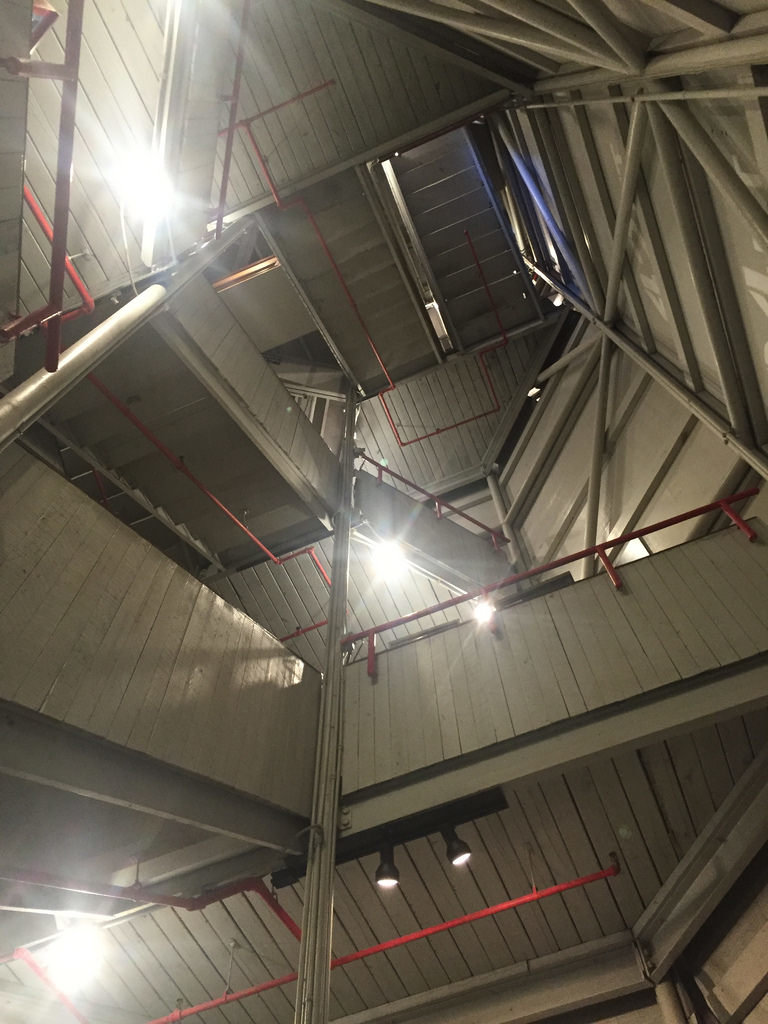 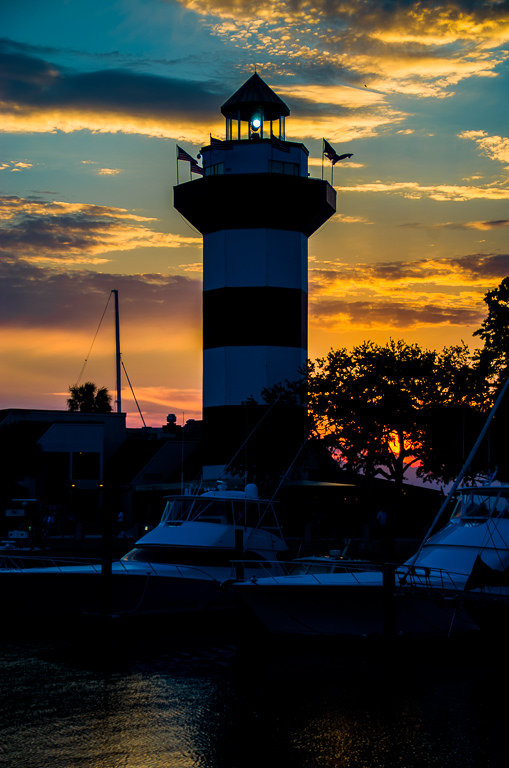 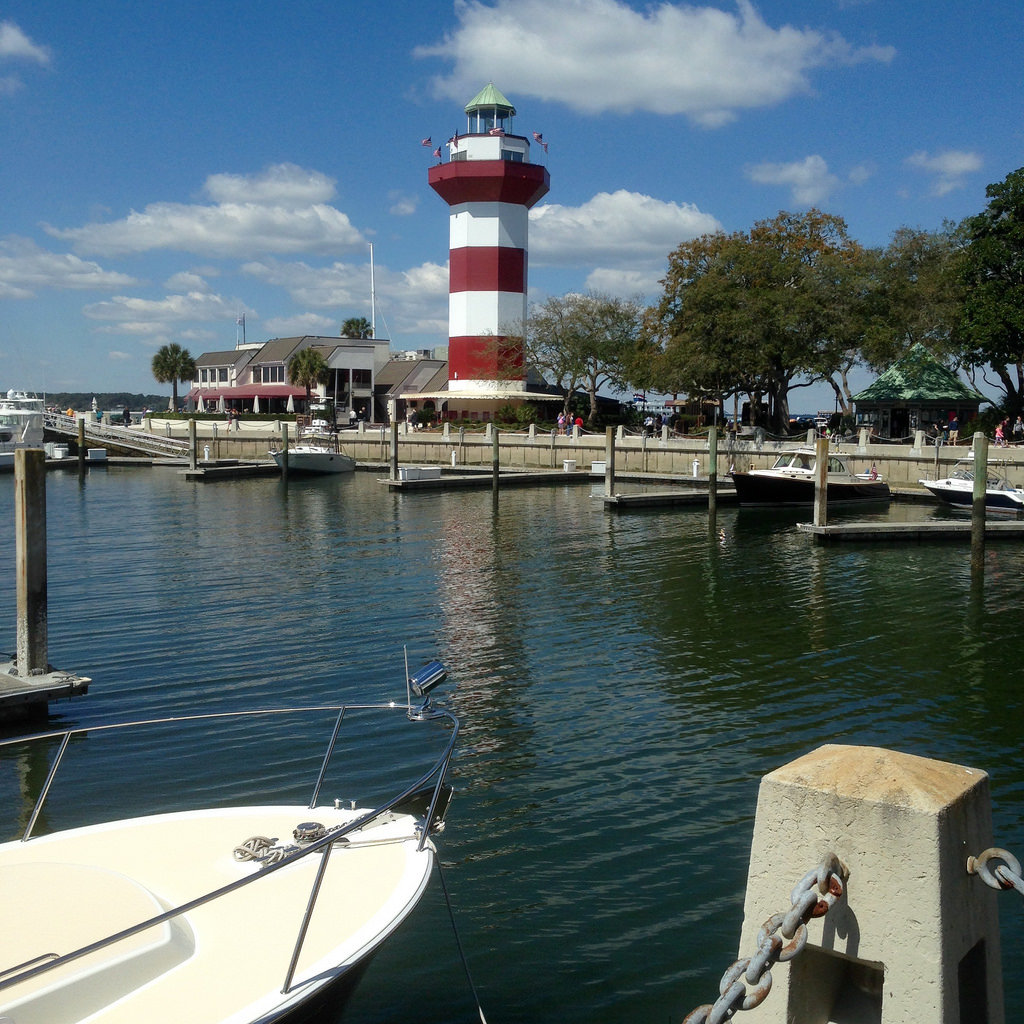 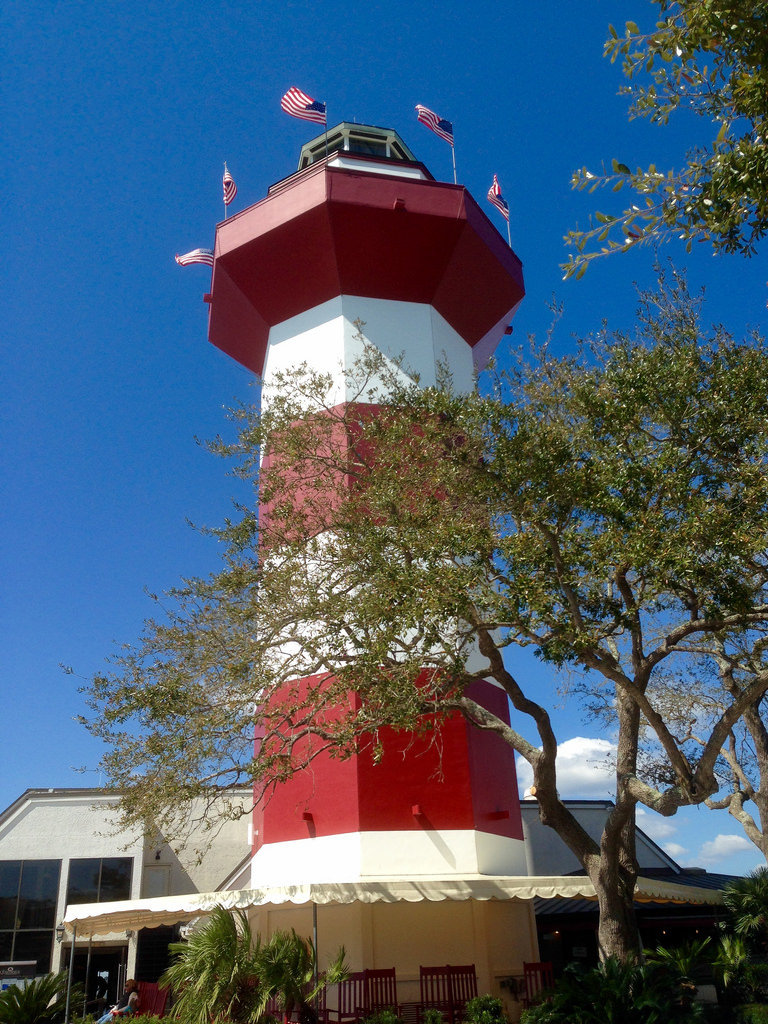 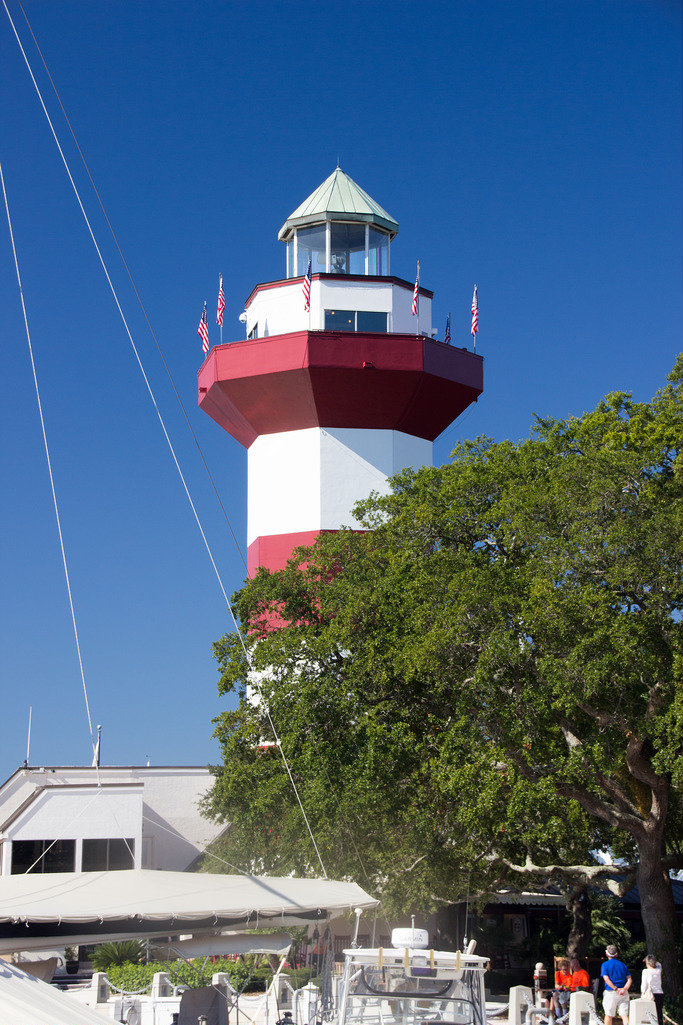 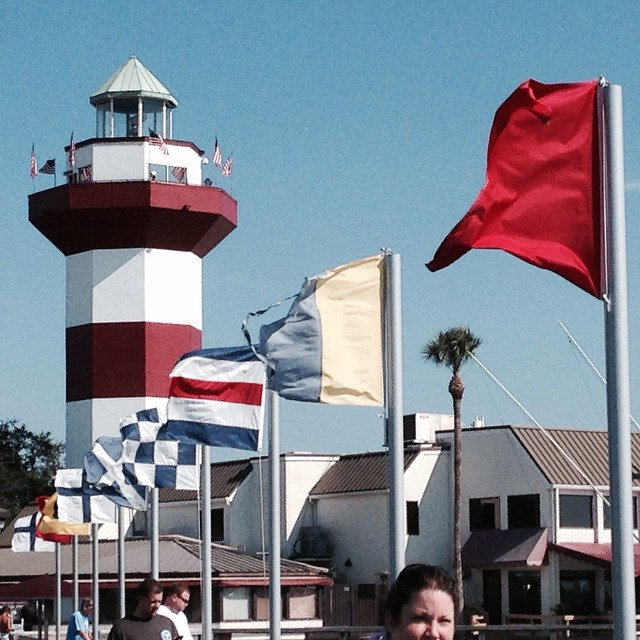 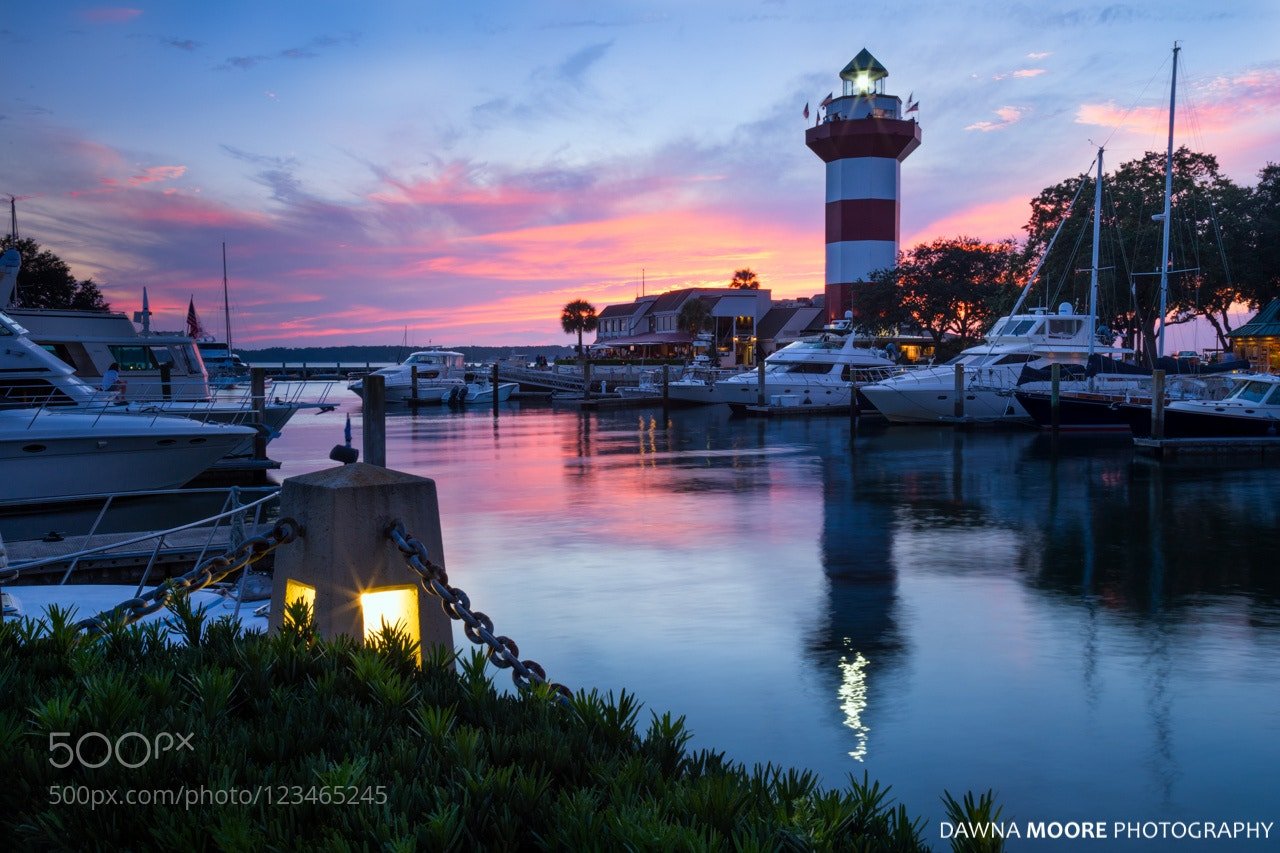 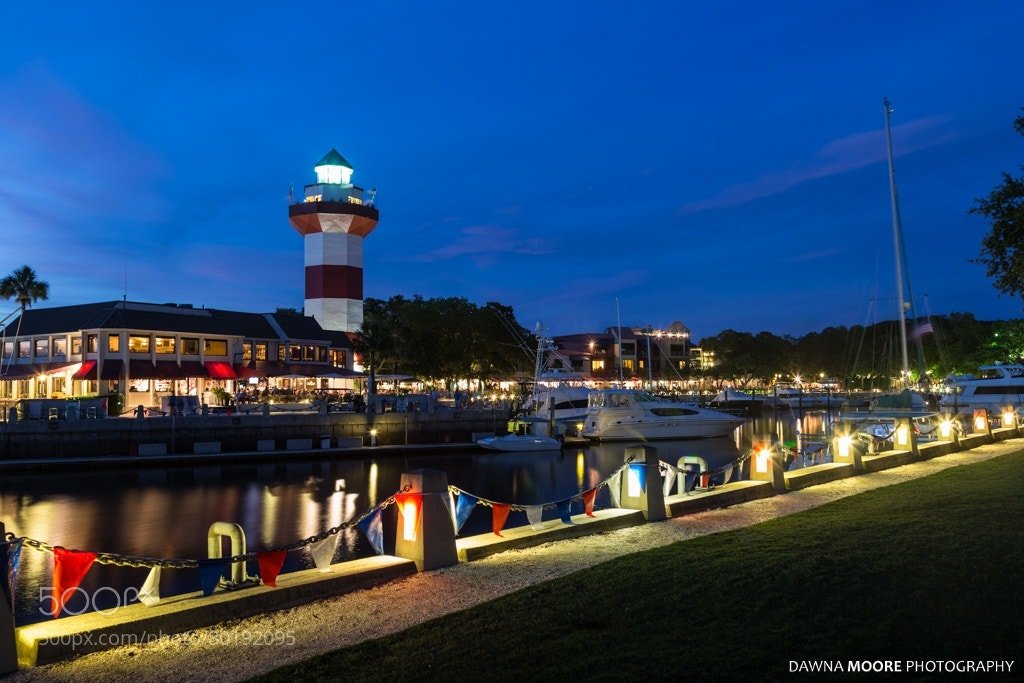 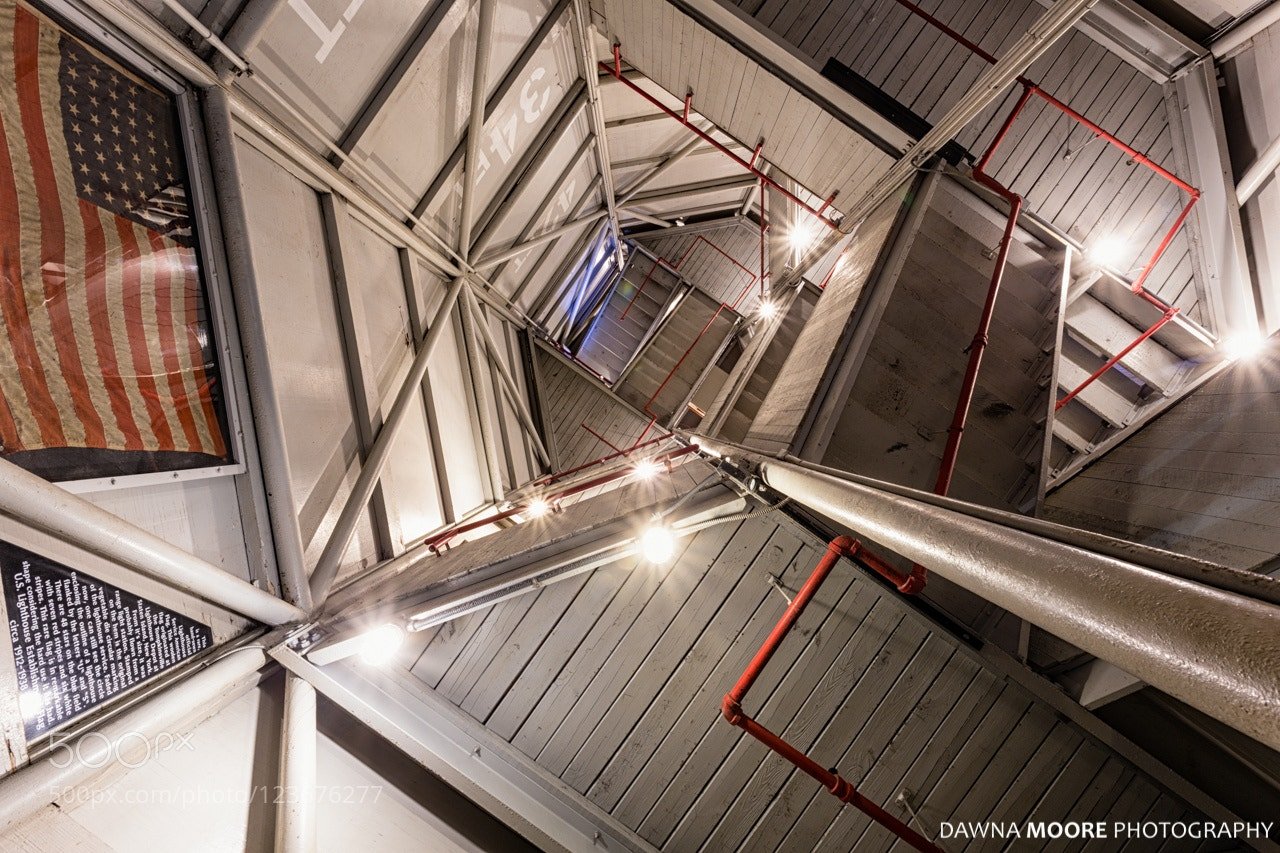 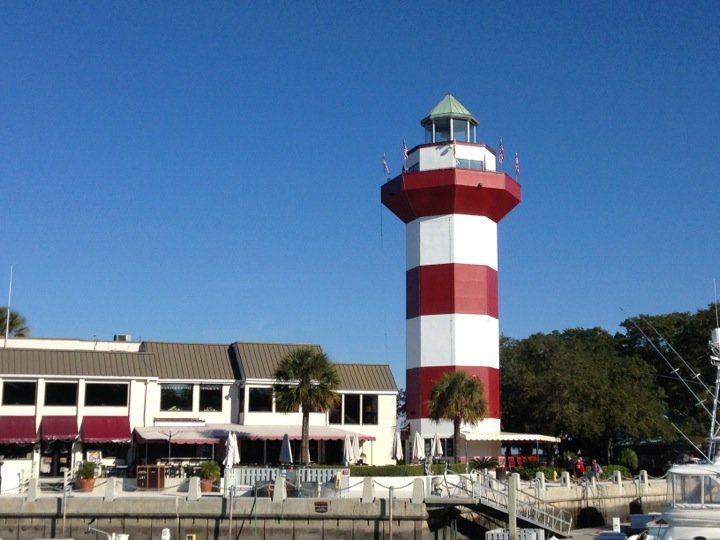 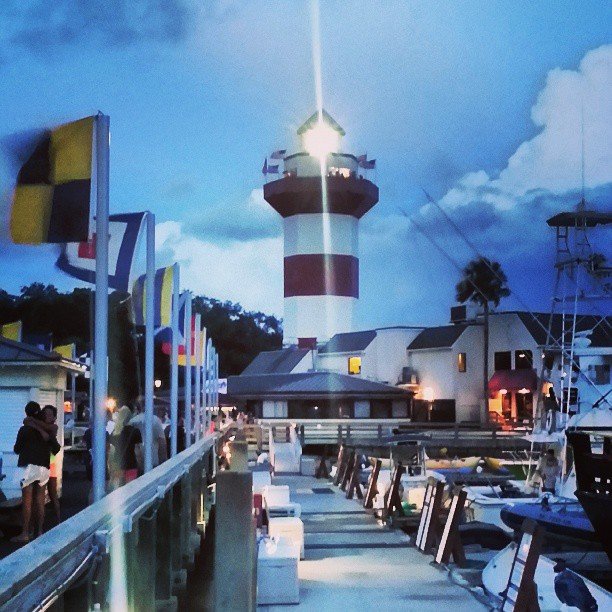 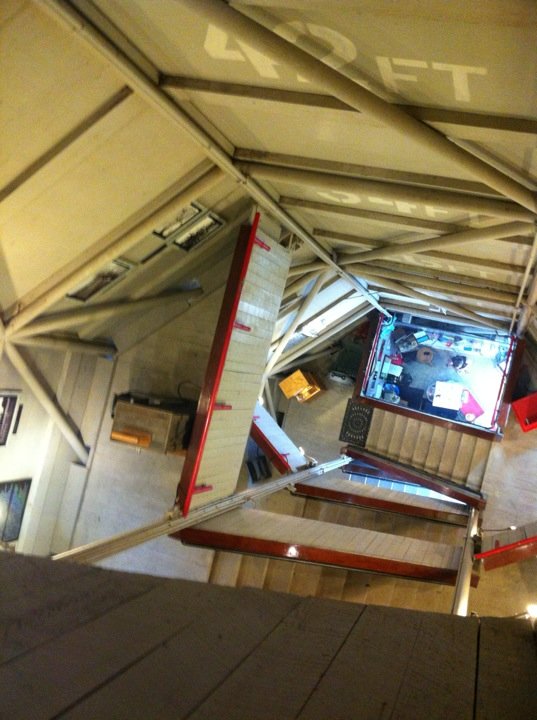