×
What are you looking for?
See all results
Ruins in Rimbach 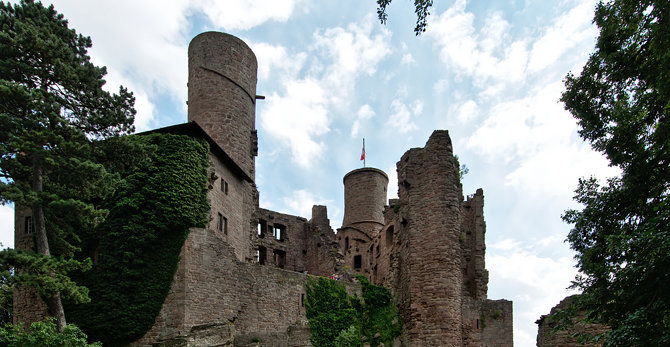 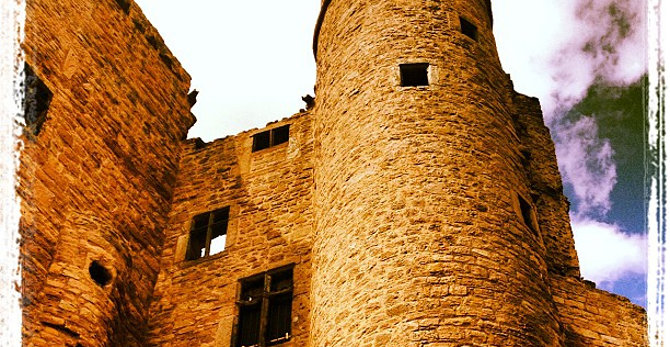 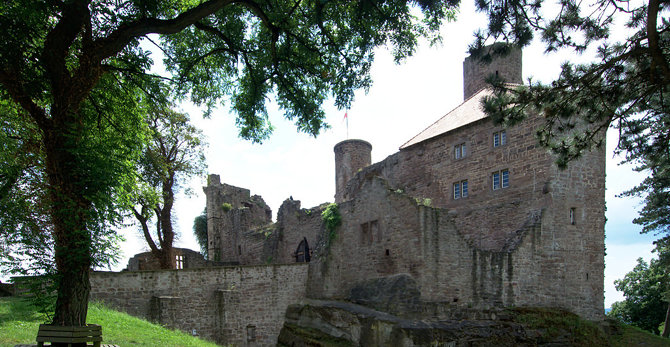 Hanstein Castle is a ruined castle in Central Germany near Bornhagen in the Eichsfeld, situated above the river Werra in Thuringia. The name of the nobles von Hansteins, most notable Fritz Huschke von Hanstein, derived from the castle.

According to the cronicles of Corvey Abbey a haanstedihus was given to one Eilhard between 826-853. The chronicler Lambert of Hersfeld mentioned the destruction of Burg Hanenstein, then in possession of Saxon Count Otto von Northeim, by King Henry IV in 1070. The castle was inherited by the House of Welf and in 1203 it was in the possession of Count Palatine Henry V, then of his brother Emperor Otto IV, who in 1209 granted it to the Archbishopric of Mainz.

In 1308, Heinrich and Lippold von Hanstein with the permission of Bishop Peter of Aspelt began to re-build the whole of the castle. The walls and gates destroyed during the Thirty Years' War were re-built between 1655 and 1658. In 1840, the building of a new hall for family conferences was being finished.

In 1946, Hanstein Castle became the property of the German Democratic Republic. Due to the fact that the border was only several hundred meters away one of the towers was used by the border guard as a watch tower. Some renovations started in 1985, although no tourists were allowed to go to the castle, because of the border.

Since 1990, Hanstein Castle belongs to the municipal council of Bornhagen. English photographer Mark Robert Davey helped the castle in 2006 by raising money with his black and white photograph of the Hanstein. In 2008, Hanstein Castle celebrates 700 years. Various festivals are taking place every year.

See all hotels See all
Best Western Plus Hotel am Vitalpark

Die Gleichen are a pair of hills, up to 430 metres high, in the

The Werra valley bridges near Hedemünden, Germany are two bridges

Plesse Castle is situated to the north of Göttingen in Germany, close

Burg Ludwigstein is a 15th-century castle overlooking the river Werra

Verden / Ферден is a tourist attraction, one of the Historic place

Schloss Wilhelmshöhe is a palace located in the Bergpark

The Bergpark Wilhelmshöhe is a unique park in Kassel, Germany. The 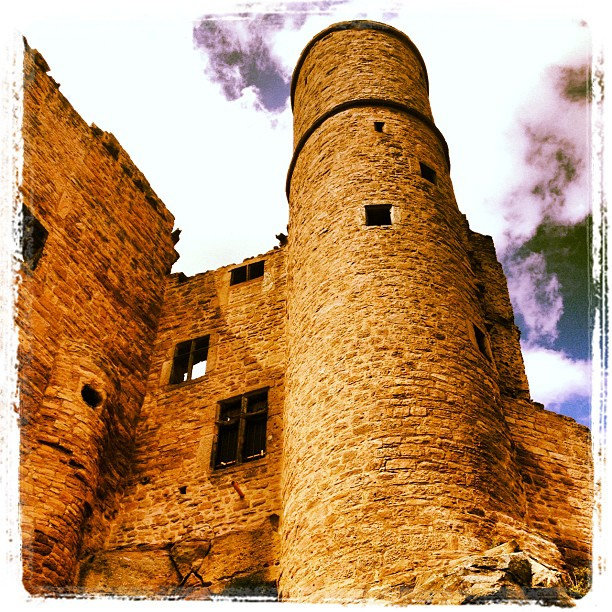 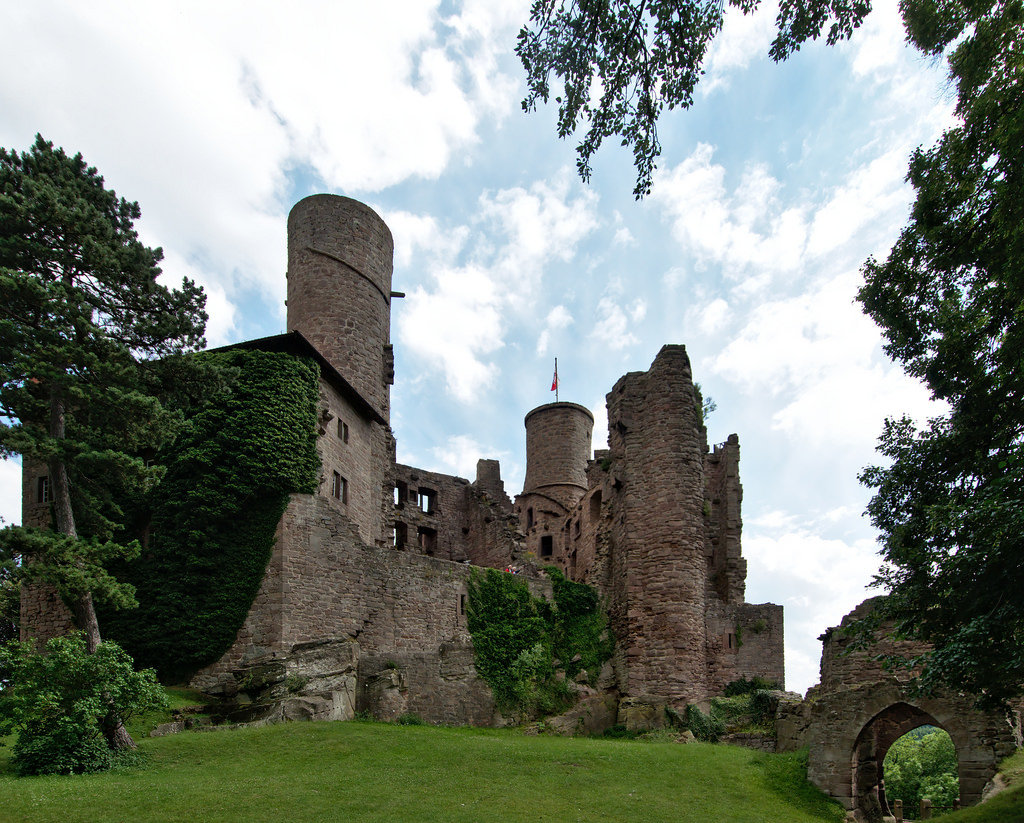 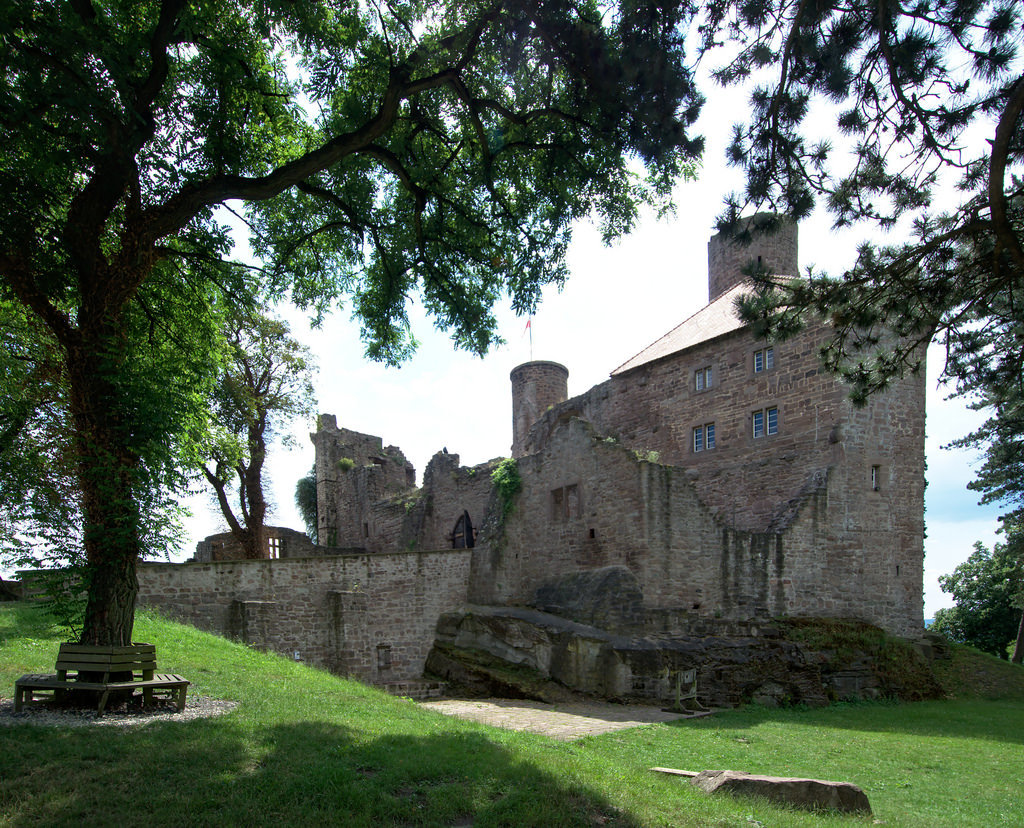 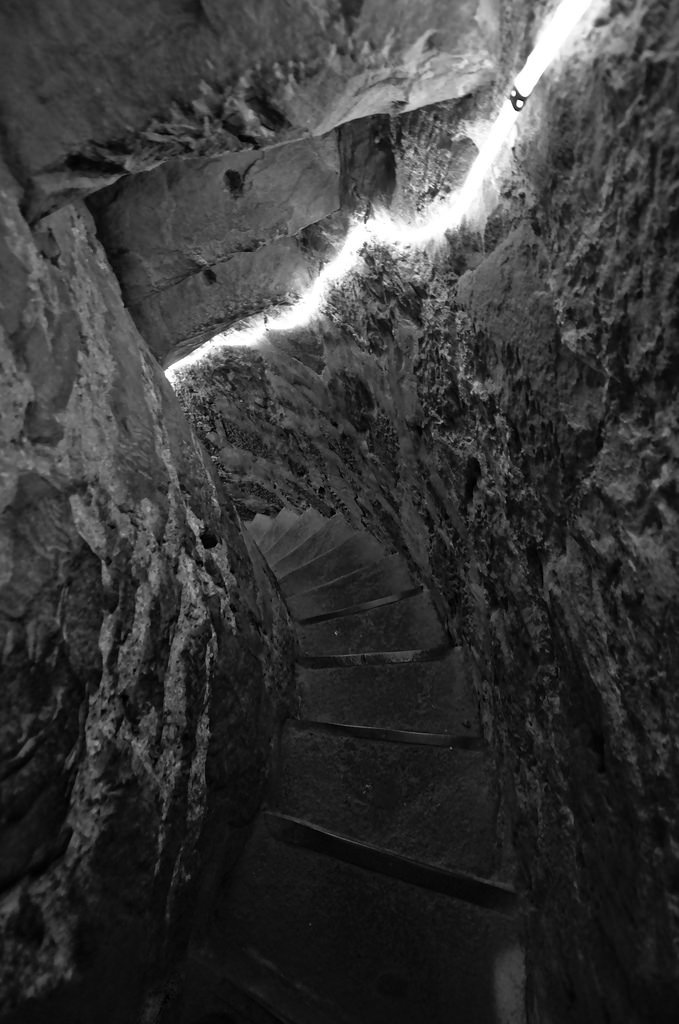 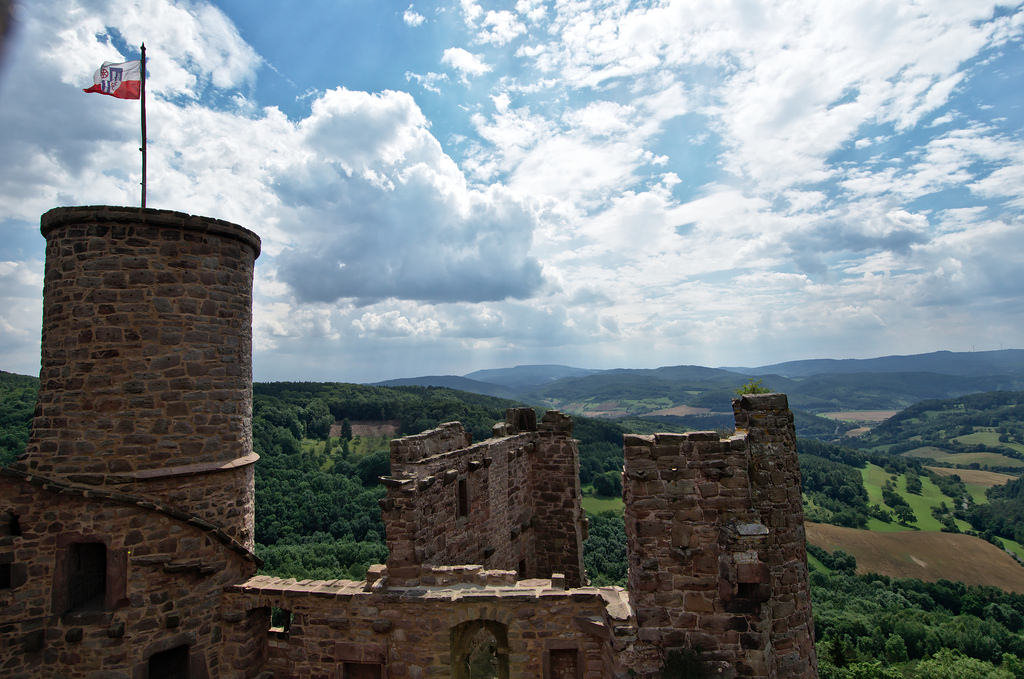 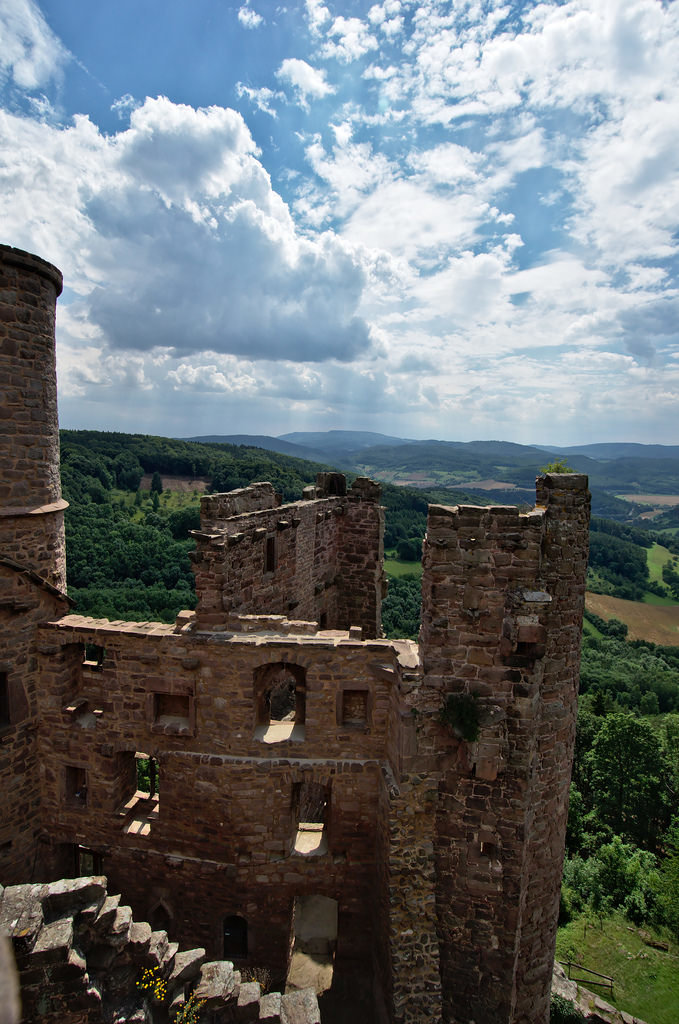 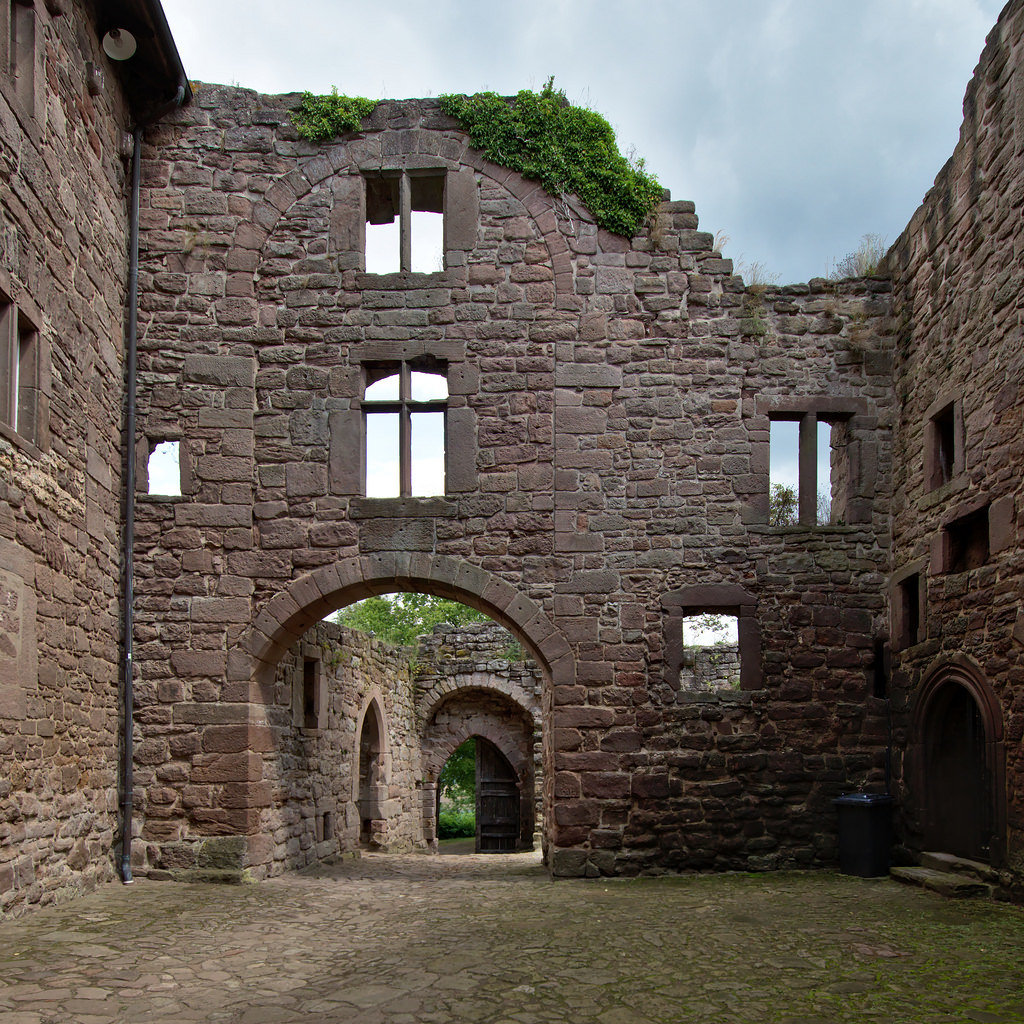 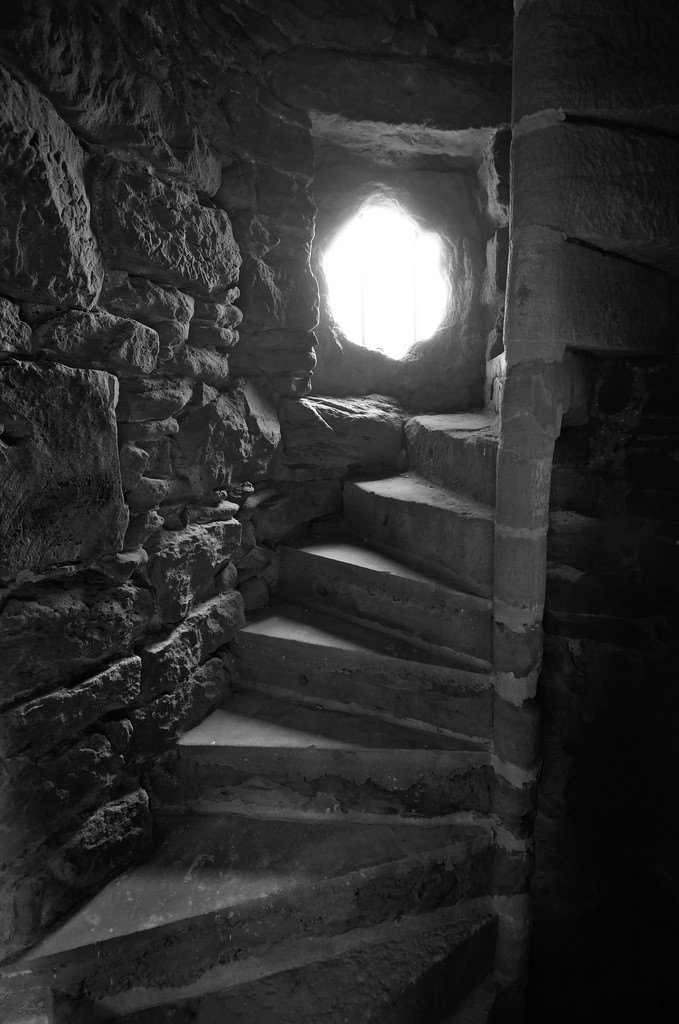 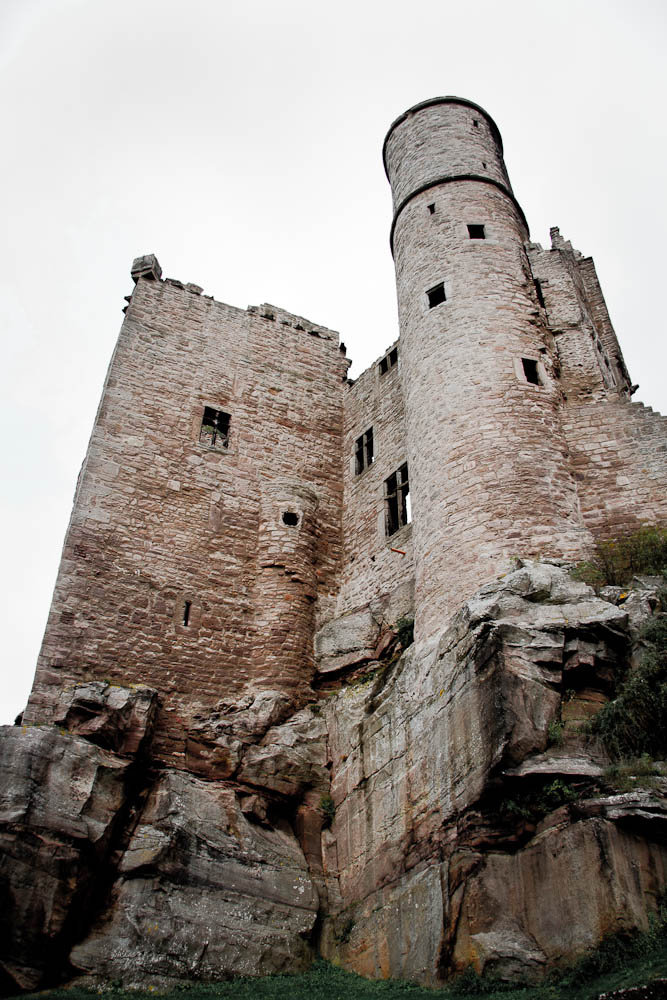 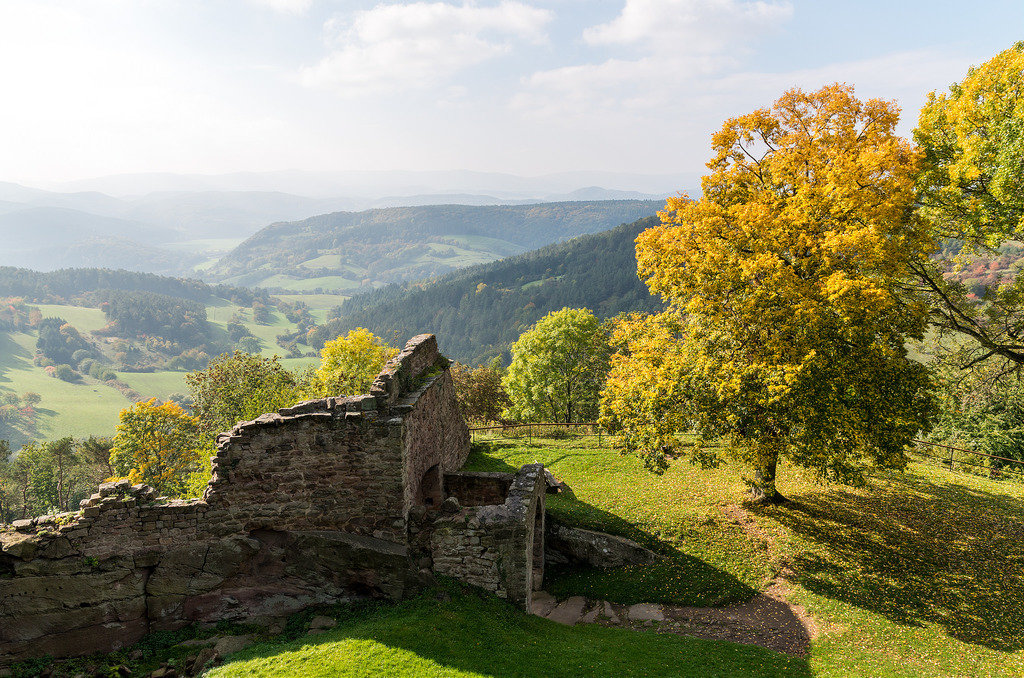 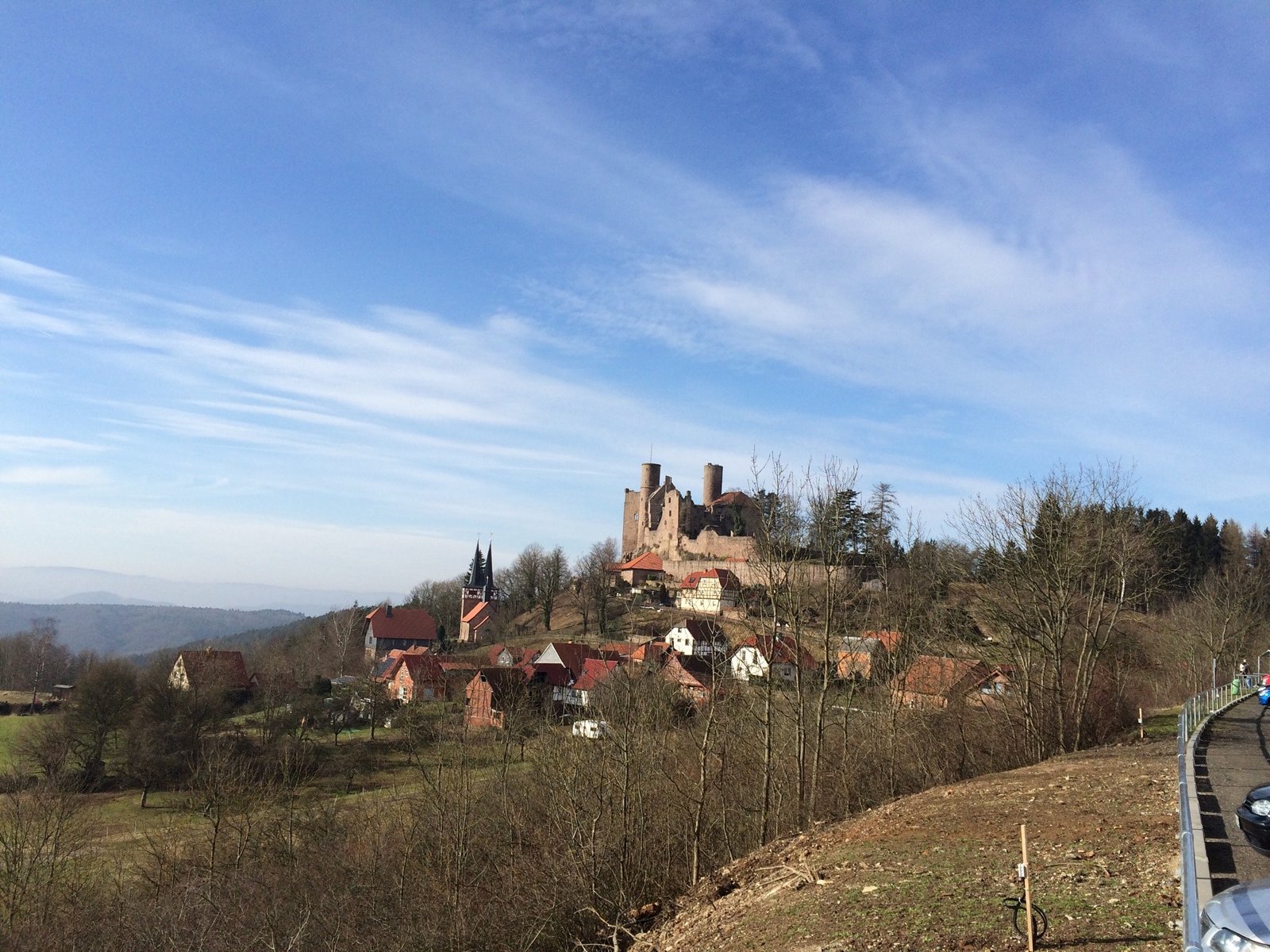 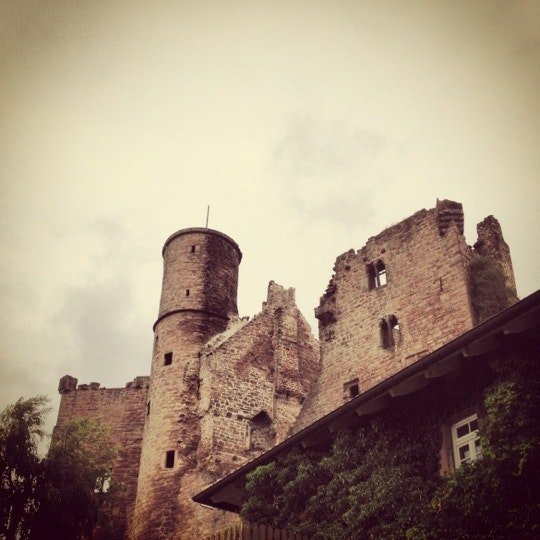 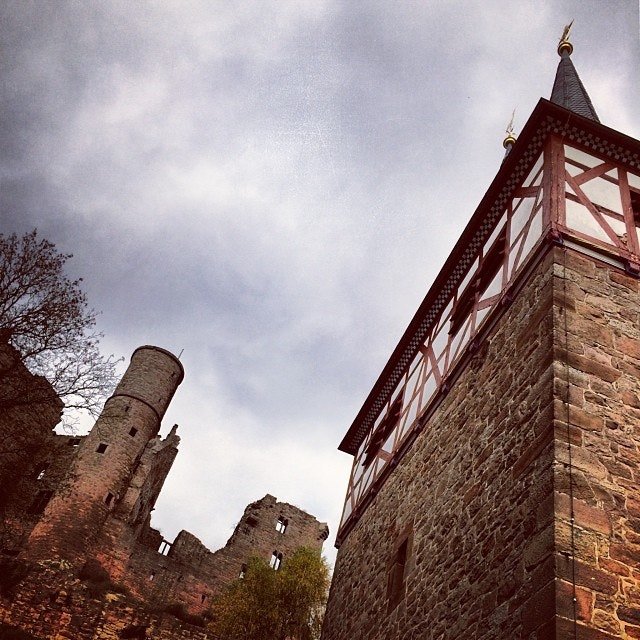 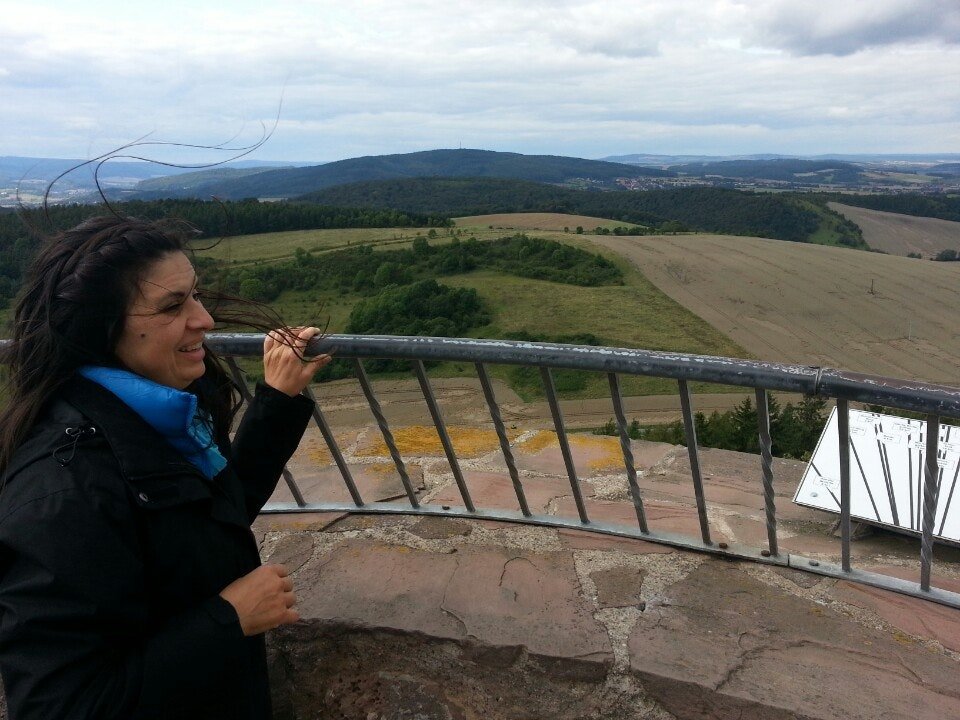 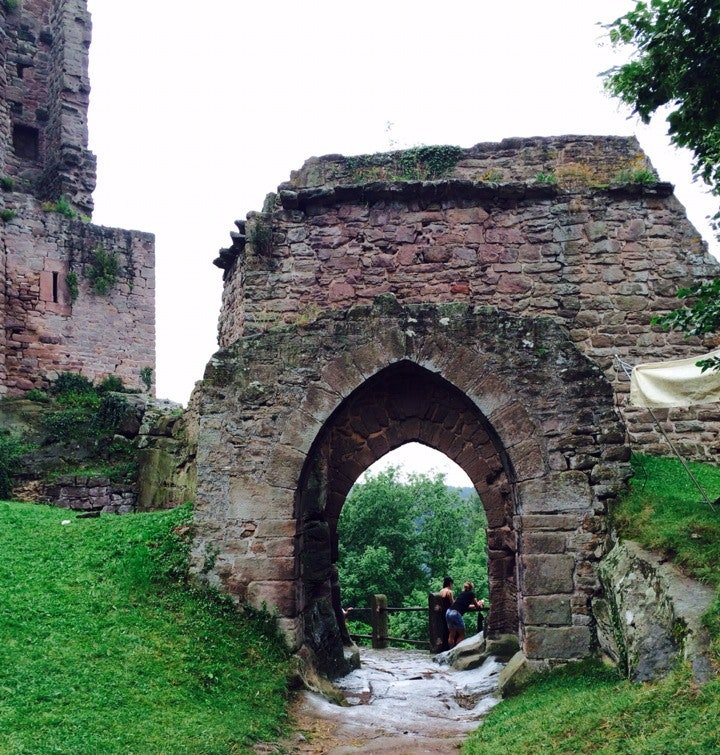 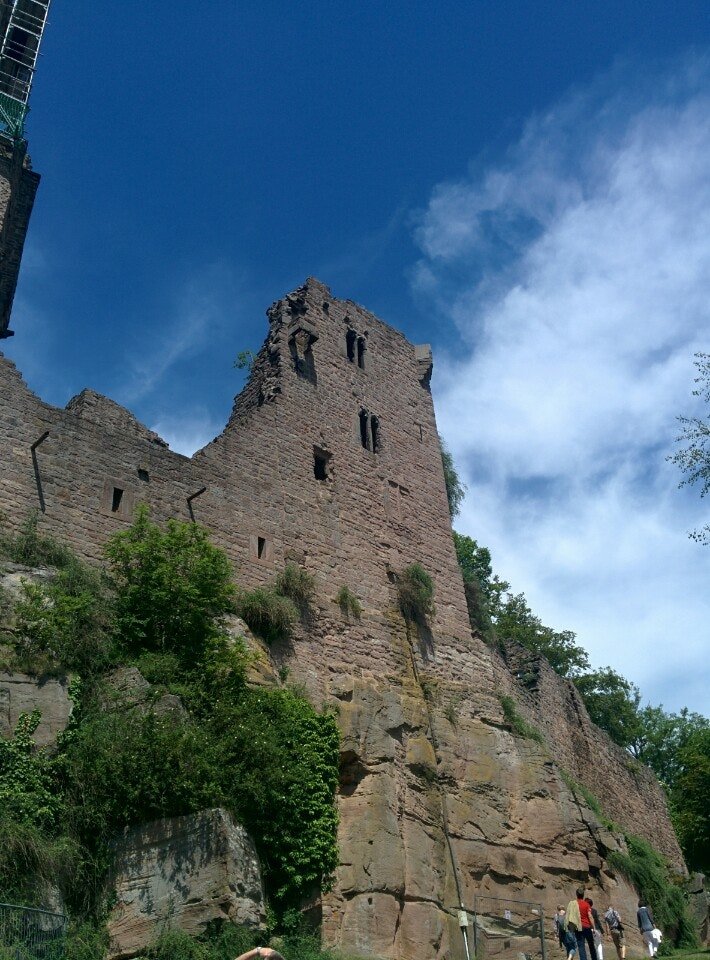 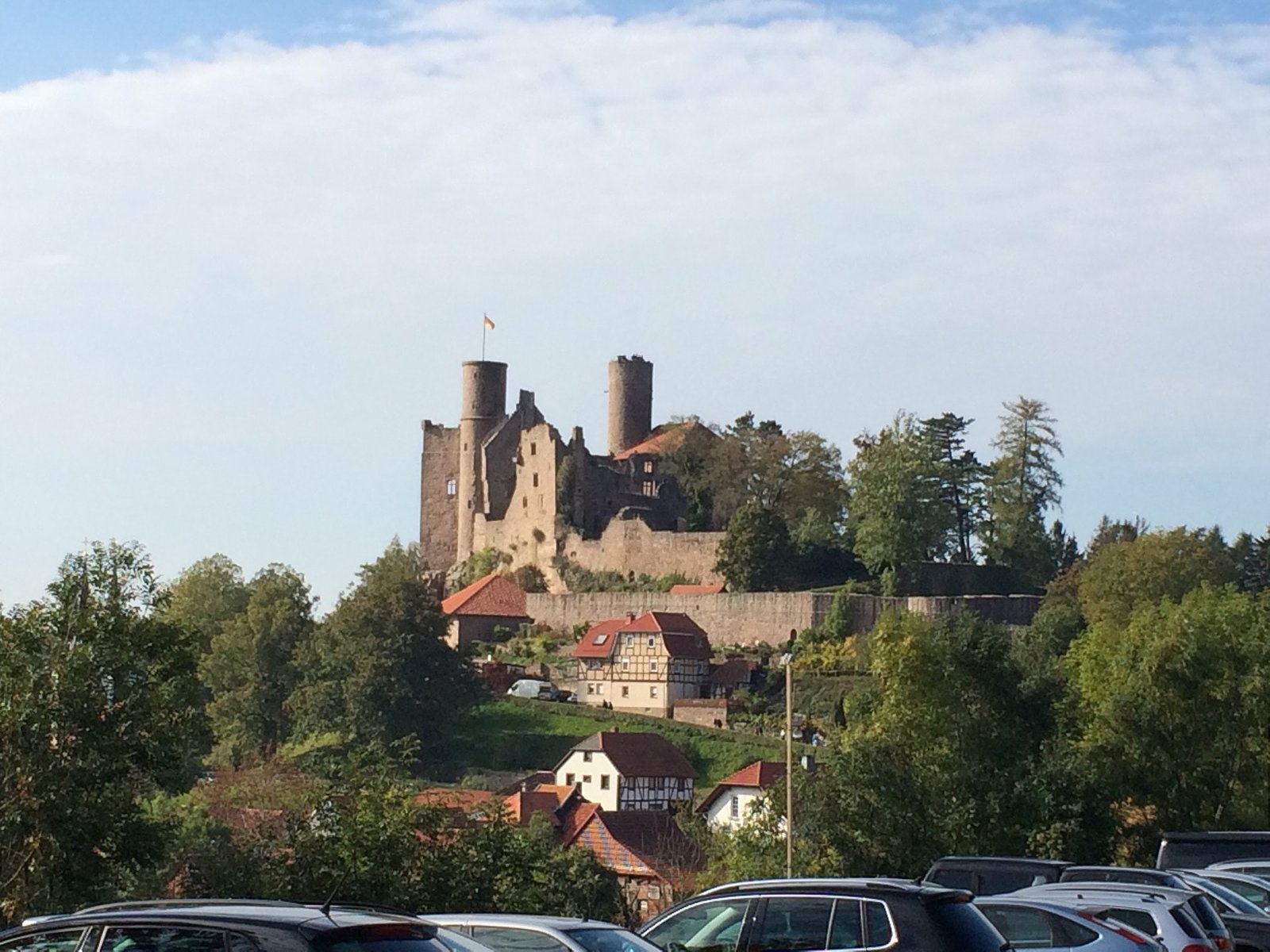 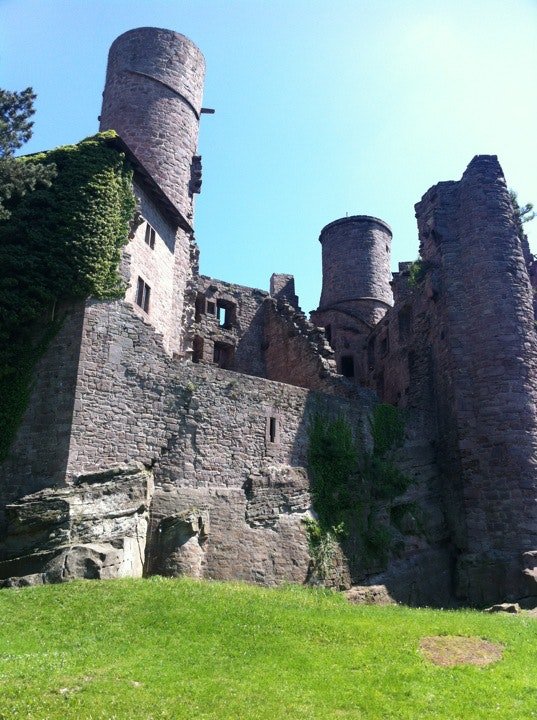 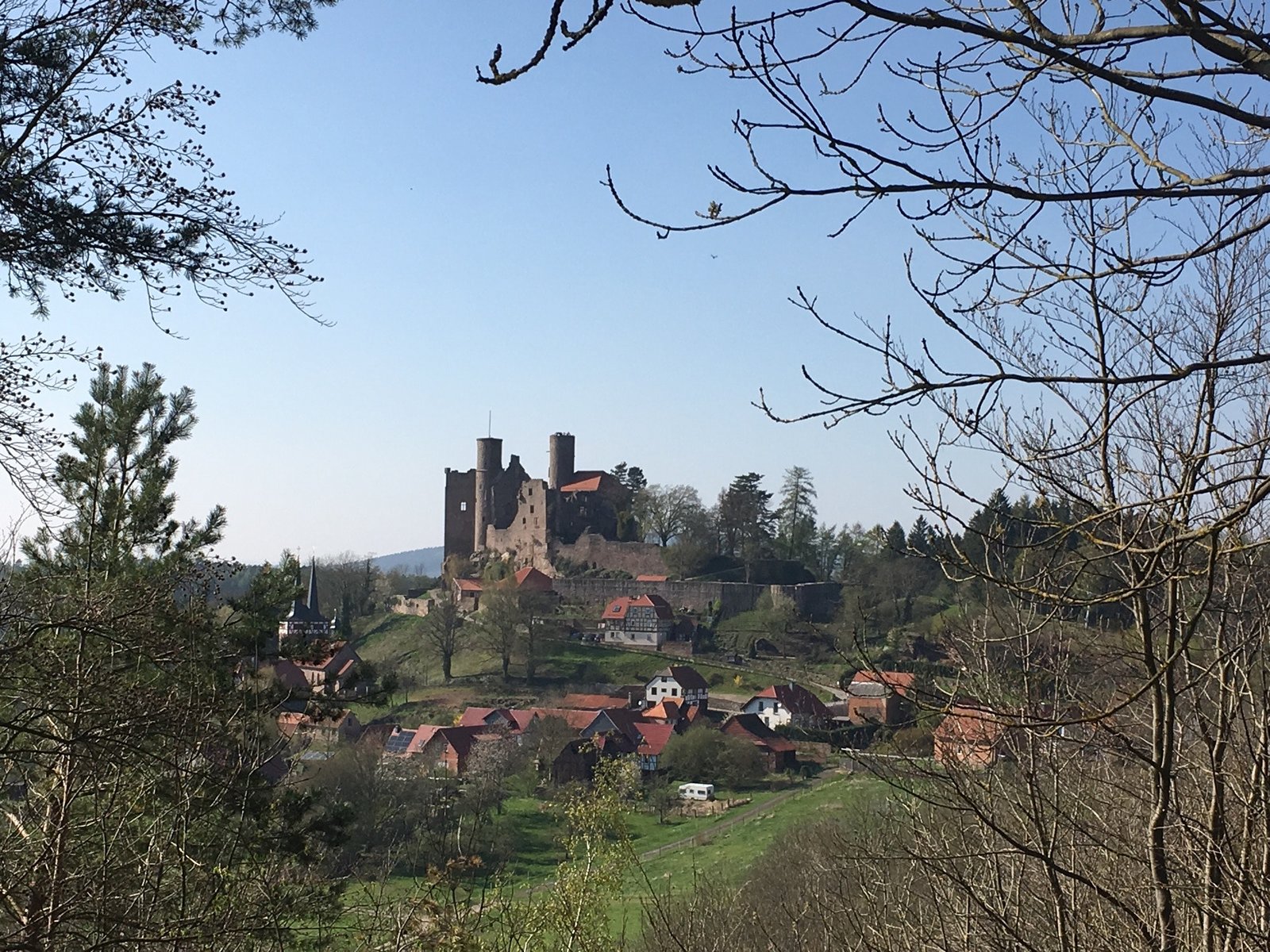 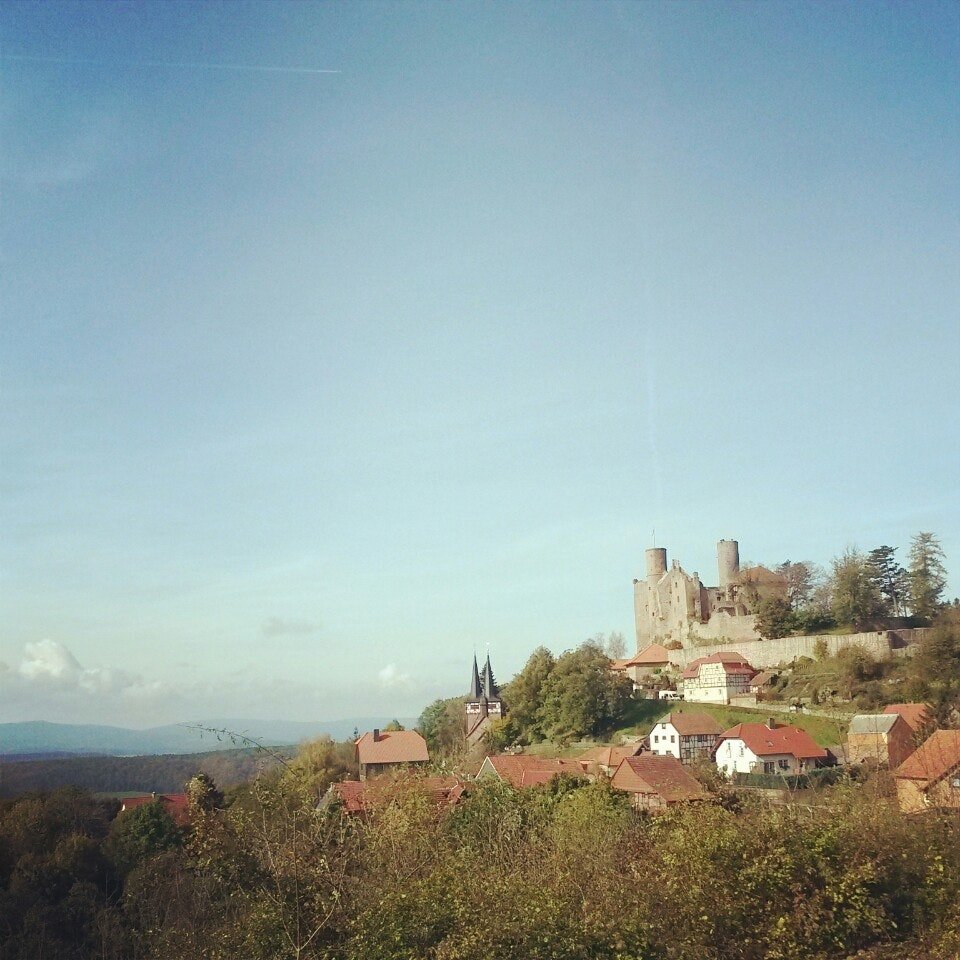