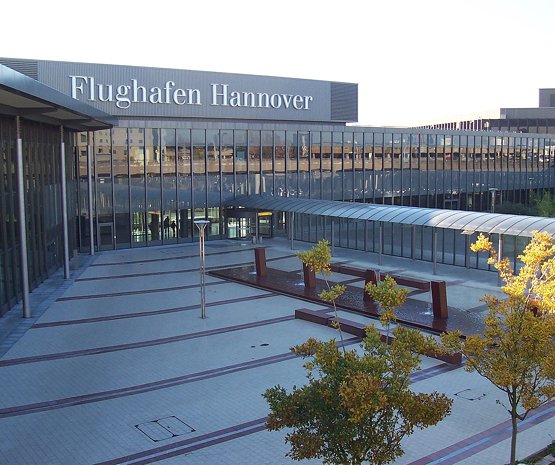 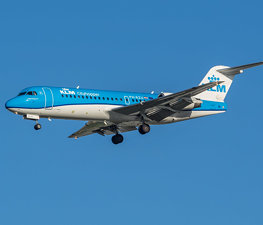 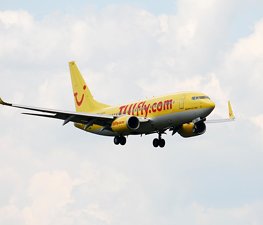 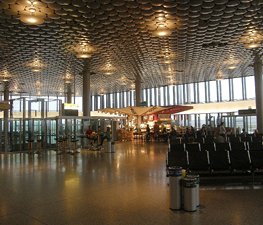 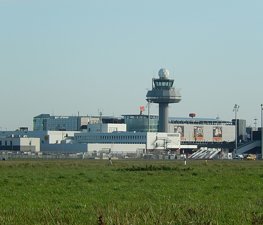 Hannover Airport (IATA: HAJ, ICAO: EDDV) is the international airport of Hannover, capital of the German state of Lower Saxony. The ninth largest airport in Germany, it is in Langenhagen, 11 km (6.8 mi) north of Hannover. The airport has flights to European metropolitan and leisure destinations, and serves as a base for Eurowings, Condor, SunExpress Deutschland and TUI fly Deutschland.

Hannover Airport was opened in Langenhagen in 1952, replacing an old airfield within the city limits of Hannover. In 1973 two modern terminals were opened, which became famous because of their compact design. They became the archetype for the Sheremetyevo International Airport in Moscow. These terminals A and B are still in service today.

In the 1990s trials of intercontinental services to the United States and Canada were stopped due to low passenger numbers.

In 1998 the largest terminal, C, was opened to handle more passengers, adding 8 more boarding gates and 3 bus departure gates. Up to 33 aircraft can be handled simultaneously, of which 20 can use aircraft stands equipped with a Jetway. All three terminals are capable of handling a Boeing 747.

From 1957 to 1990 the airport hosted the Internationale Luft- und Raumfahrtausstellung, Germany's largest air show. After a fatal accident in 1988, when a Royal Air Force Chinook helicopter hit a Jetway with its rotor, and German Reunification two years later, the air show moved to Berlin in 1992.

Development since the 2000s

In 2000 an S-Bahn connection was established between the airport and Hamelin via Hannover Central Station. This replaced the airport's shuttle bus service which ran every 20 minutes, more frequently than the S-Bahn, but took longer to reach the airport and railway station. The train service was extended to Paderborn in 2003.

TUIfly, which maintains a base at Hannover Airport, dramatically reduced services in 2008 and 2009, and passed all its non-traditional holiday routes to Air Berlin late in 2009. In 2010 Germanwings, a subsidiary of Lufthansa, opened their sixth base at Hannover. Air Berlin has fully reduced the flight program and operated its last flight from Hannover in March 2017.

Hannover Airport has struggled to generate increased demand in recent years, possibly due to a reluctance or inability to attract Europe's low-cost carriers to serve the airport. Although traffic grew satisfactorily during the late 1990s, during the last decade there has been little growth. In both 2007 and 2008, traffic was down less than 1%, but in 2009 it fell by almost 12%. Hannover Airport is one of very few German airports which are open 24 hours a day, but there are very few flights between 23:00 and 04:00.

According to local press plans to restart scheduled long haul operation with a connection to Iran are currently under investigation.

Hannover Airport has three passenger terminal concourses named Terminals A, B, and C. The landside areas with shops, restaurants, and travel agents are interconnected, but each has its separate airside area with a few more facilities. Terminals A and B each have six boarding gates equipped with jet bridges, while Terminal C has eight of them. Additional bus gates are available in each concourse. Terminal A underwent a major refurbishment as the first concourse from April 2013 and reopened on 9 July 2014.

The additional Terminal D to the east of the main terminal is a rebuilt hangar which is exclusively used by the Royal Air Force to transport British troops to and from Northern Germany.

Hannover Flughafen railway station is located beneath Terminal C and features frequent services of Hanover S-Bahn line S5 to Hannover city centre. The journey time is approx. 17 minutes and the service runs every 30 minutes 22 hours a day. During important fairs like the Hanover Fair additional hourly services of Hanover S-Bahn line S8 link the airport with the Hanover fairground.

The 470 bus runs directly from the Langenhagen-Zentrum station to Hannover Airport.

Hannover Airport has its own exit on motorway A352, but can also reached via some local roads. Approx. 14,000 parking spaces are available.

Stan Malkin
Airport itself is very good. Wifi works and free. But everything related to the border crossing is sooo slow. Don't go to the gate until boarding - everything interesting is outside of it.

Charlotte Maguier
If you want to eat there, options are much better before security. Marché bakery is very nice. There is also a restaurant and even a small supermarket.

Stefan B.
If u r flying with wizzair make sure to get some water in a tetra pack (0.5L for 1€) right after the security check but before the passport control^^ thank me later 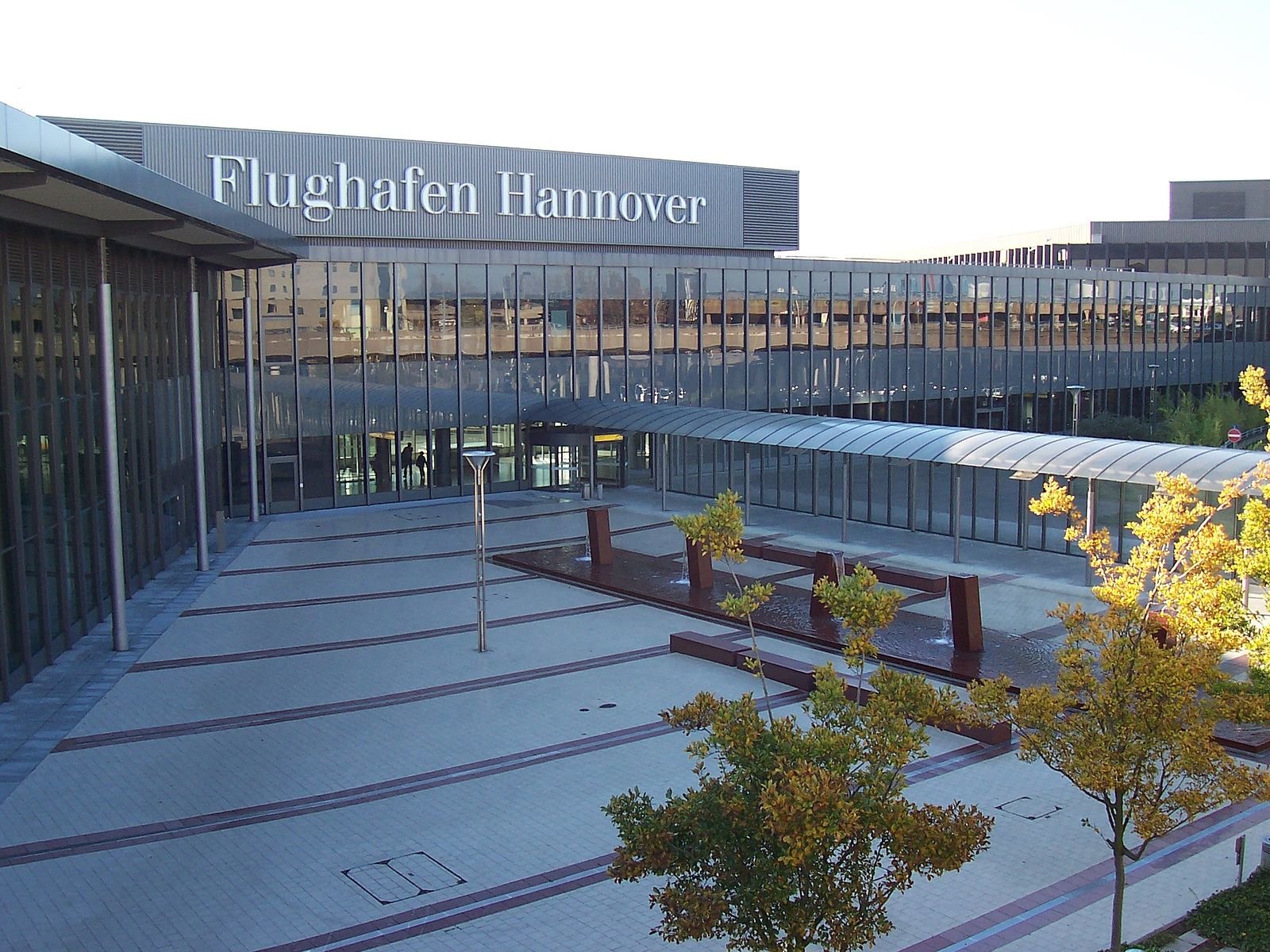 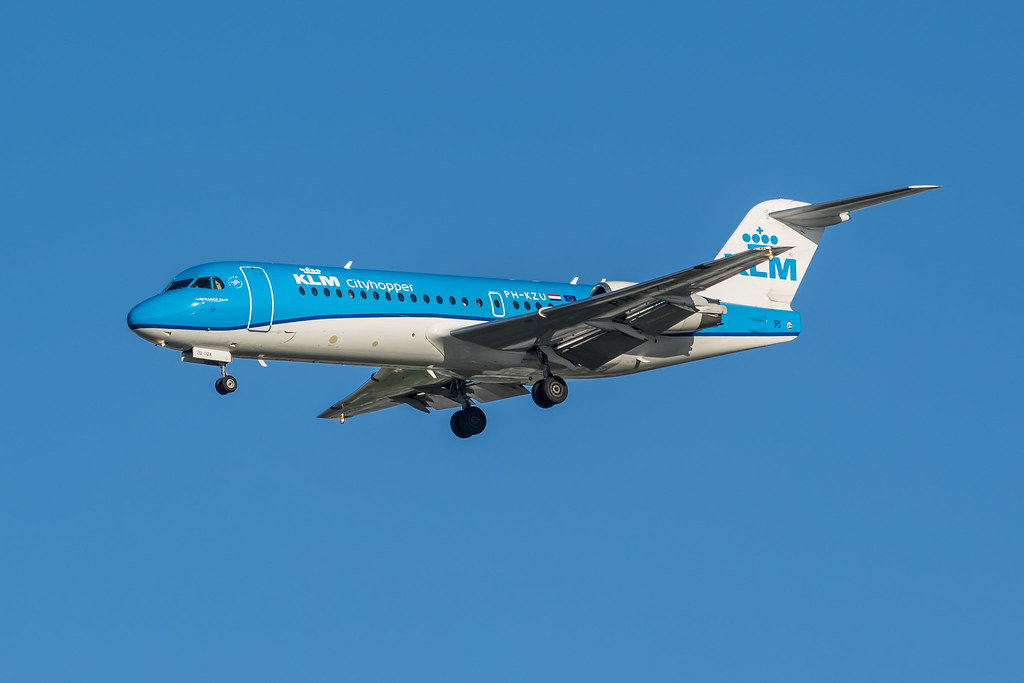 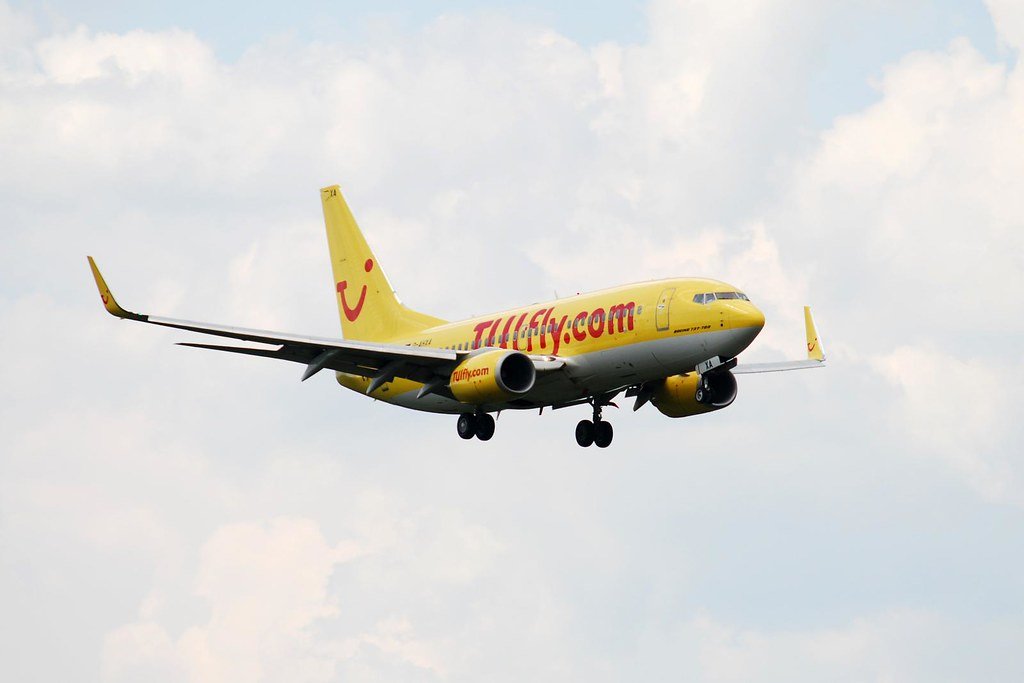 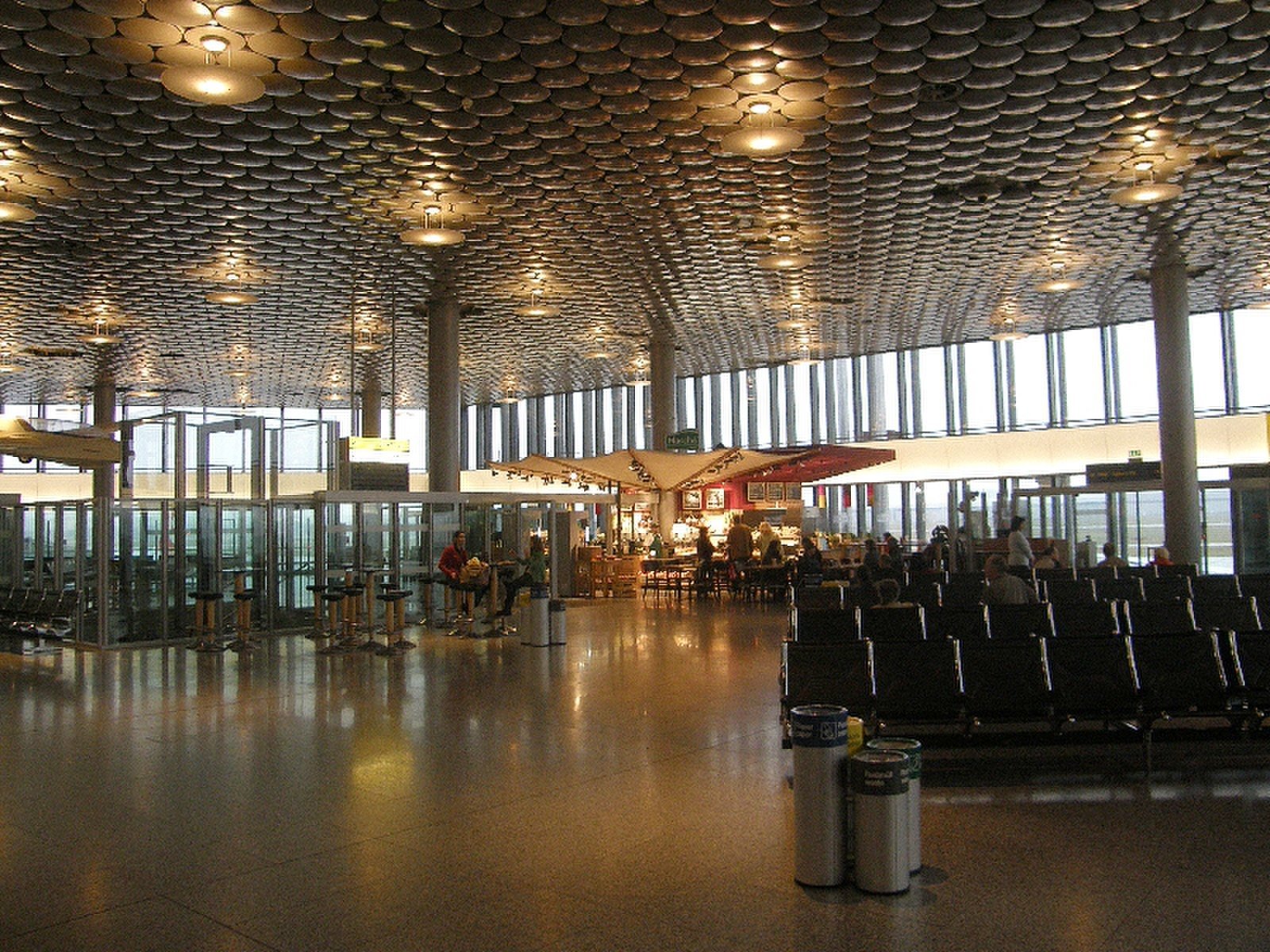 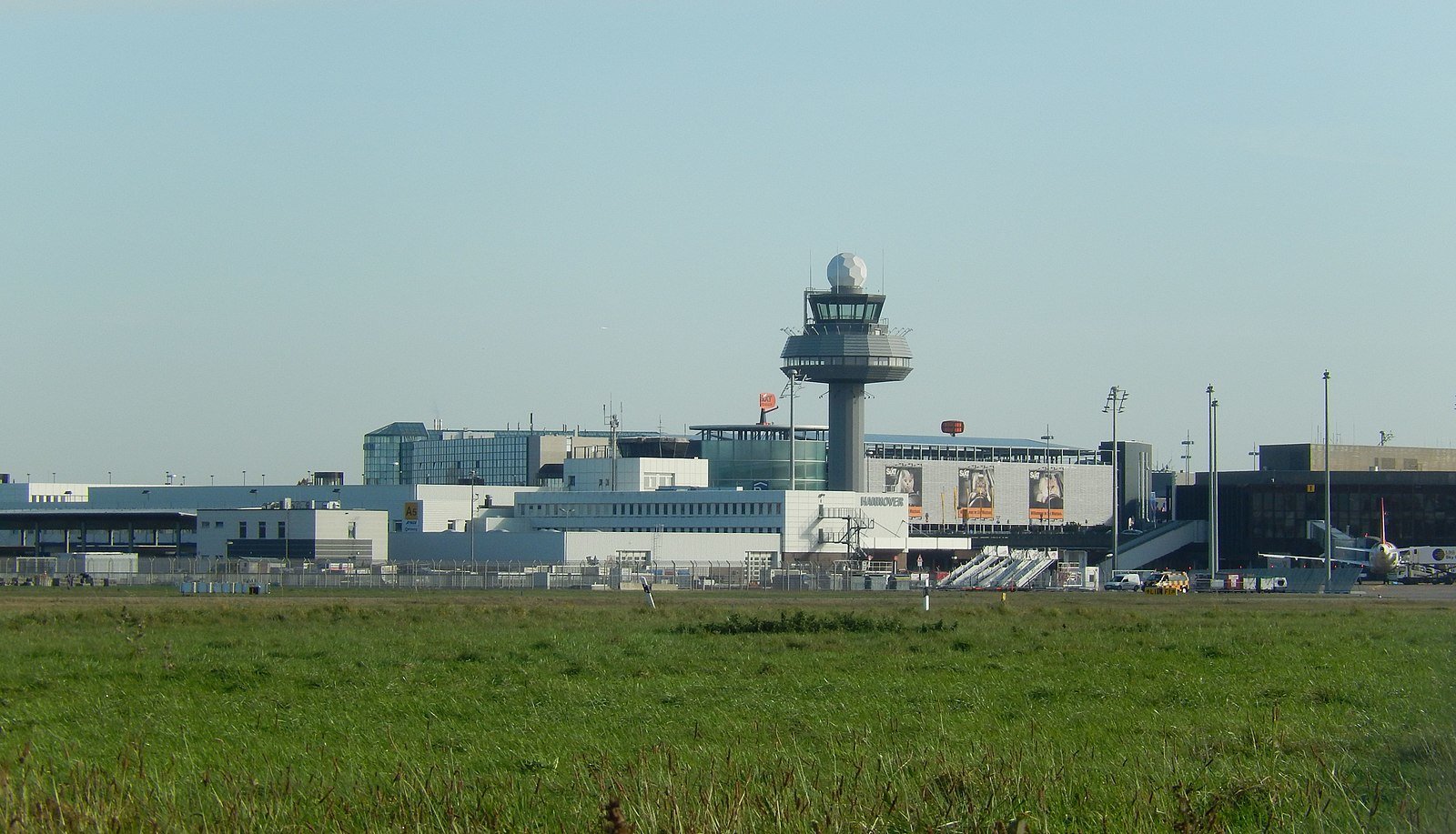 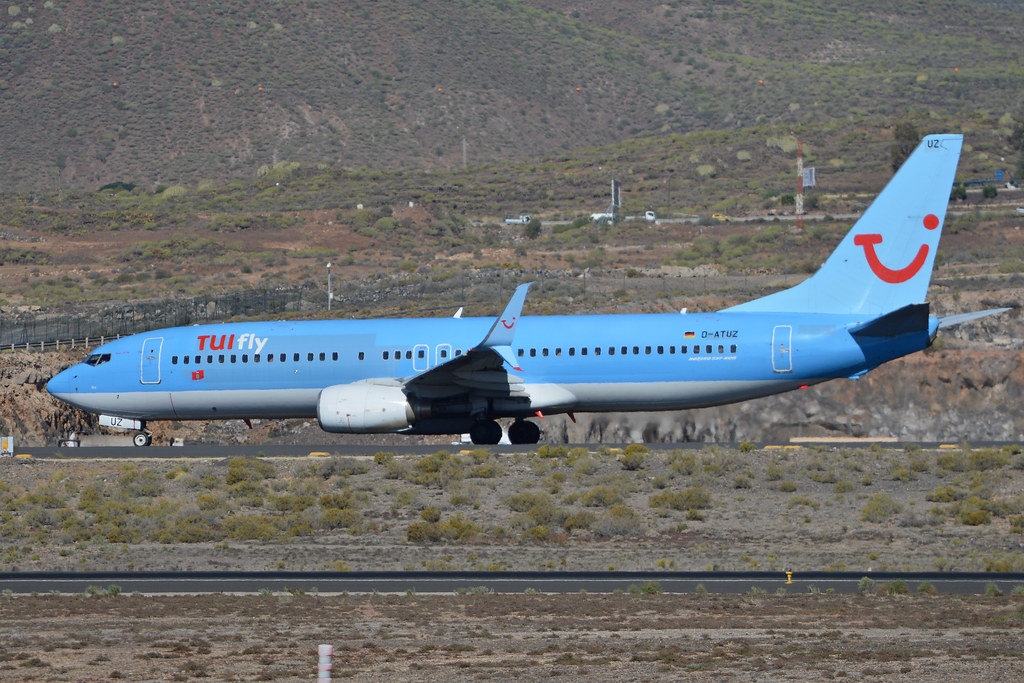 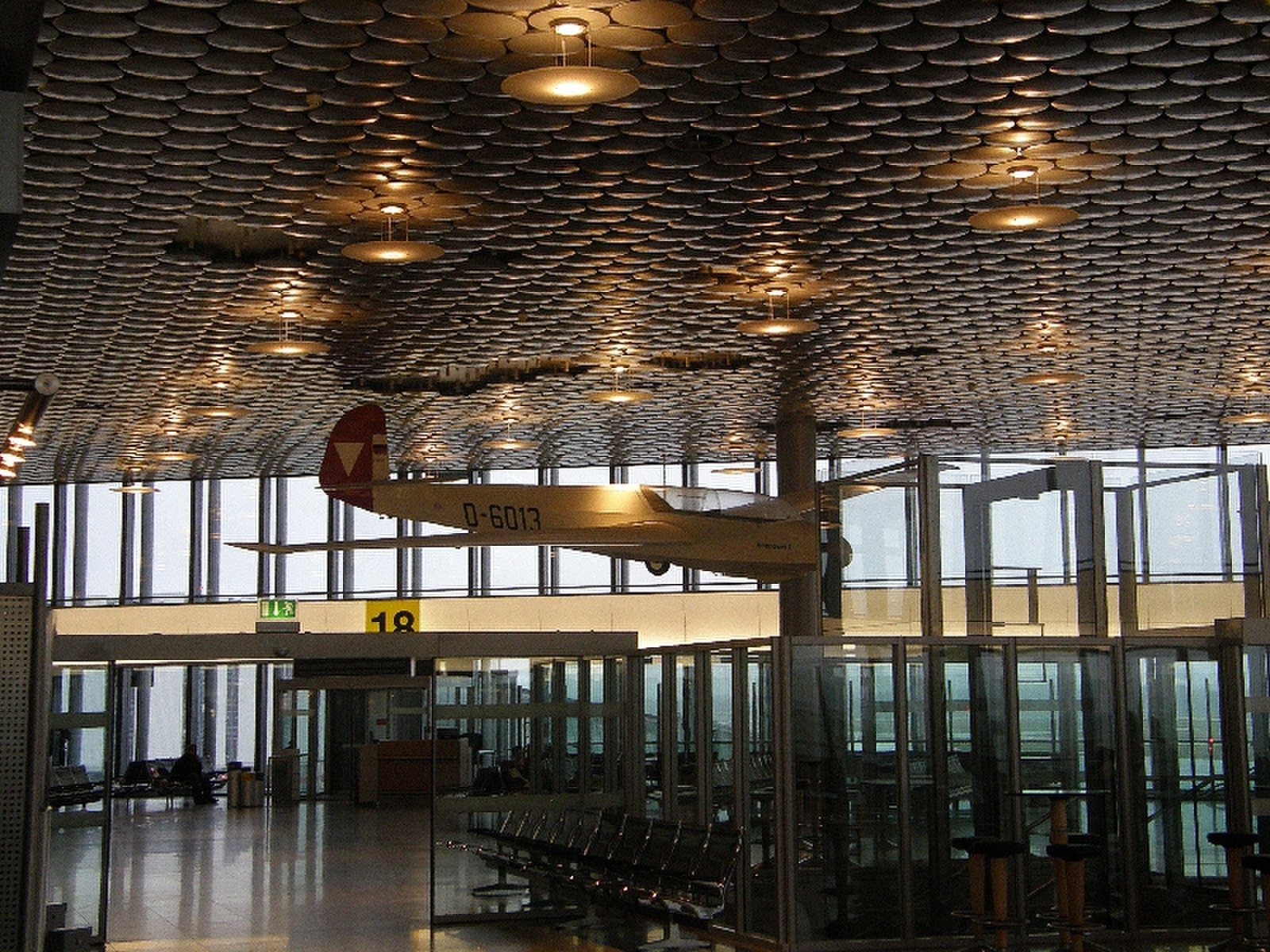 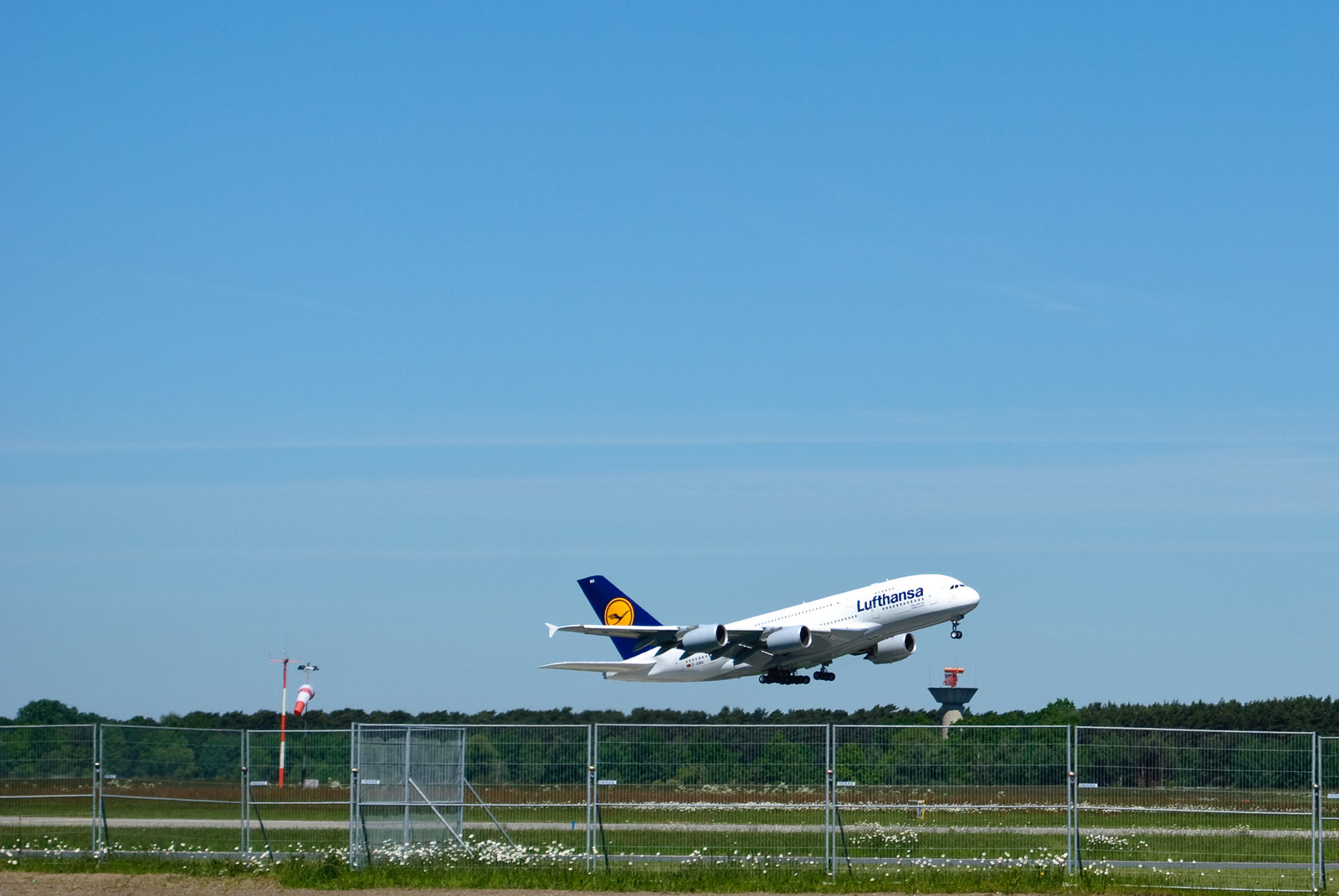 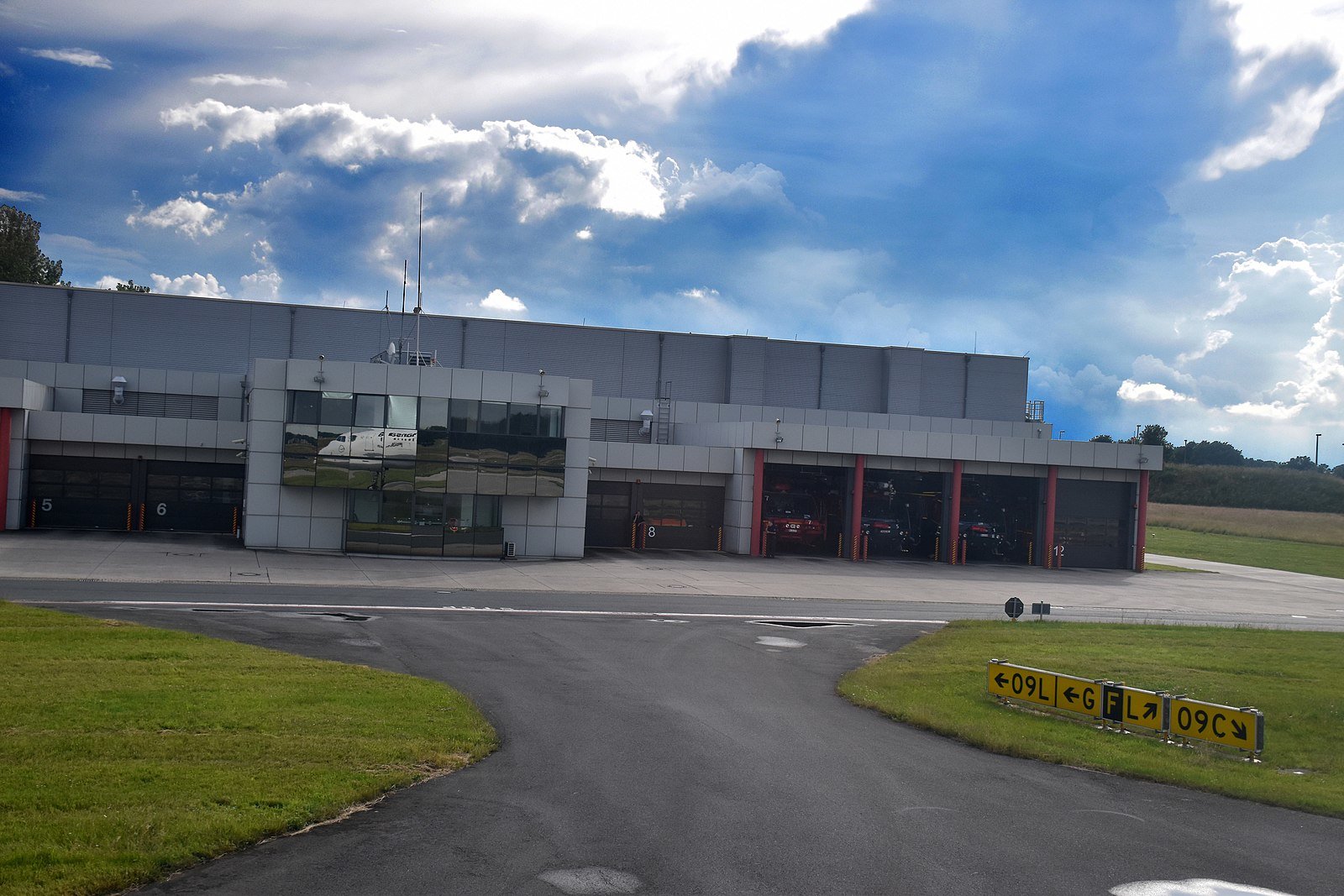 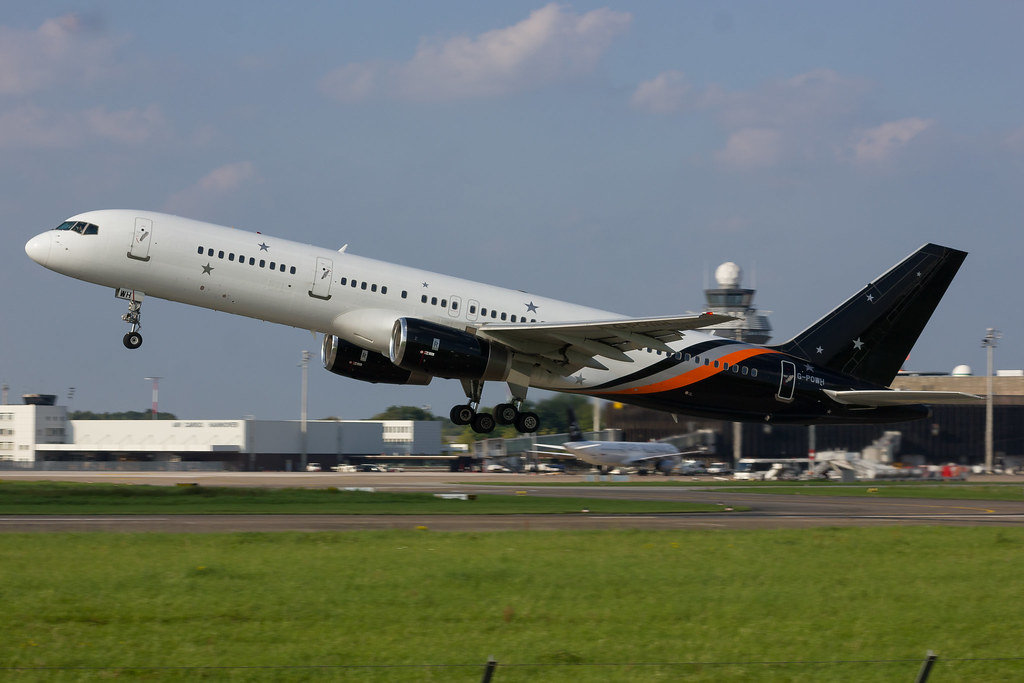 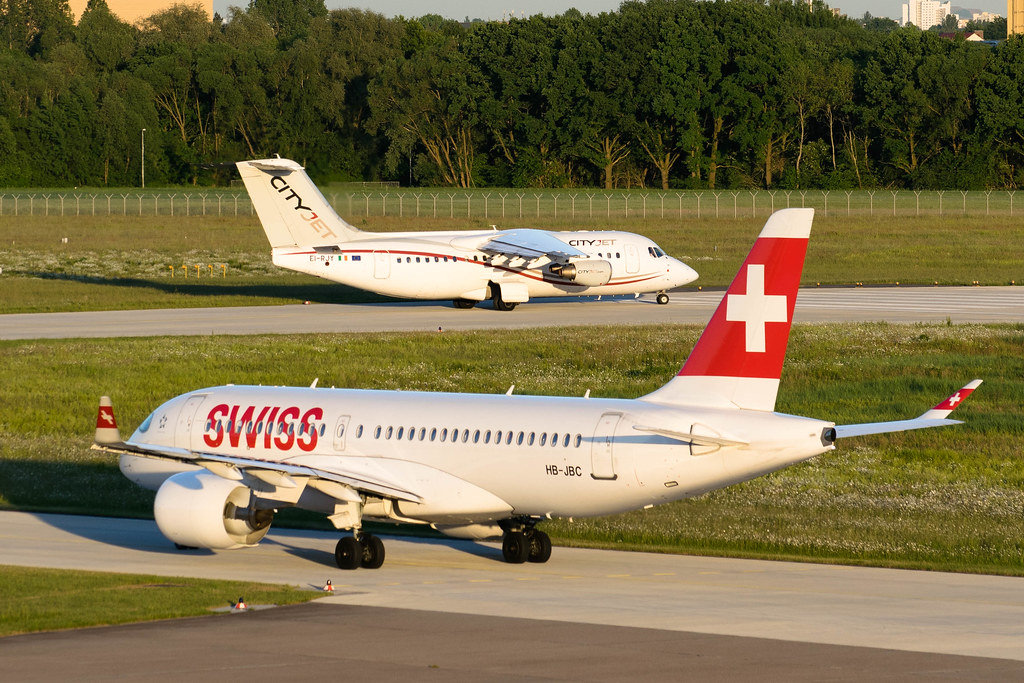 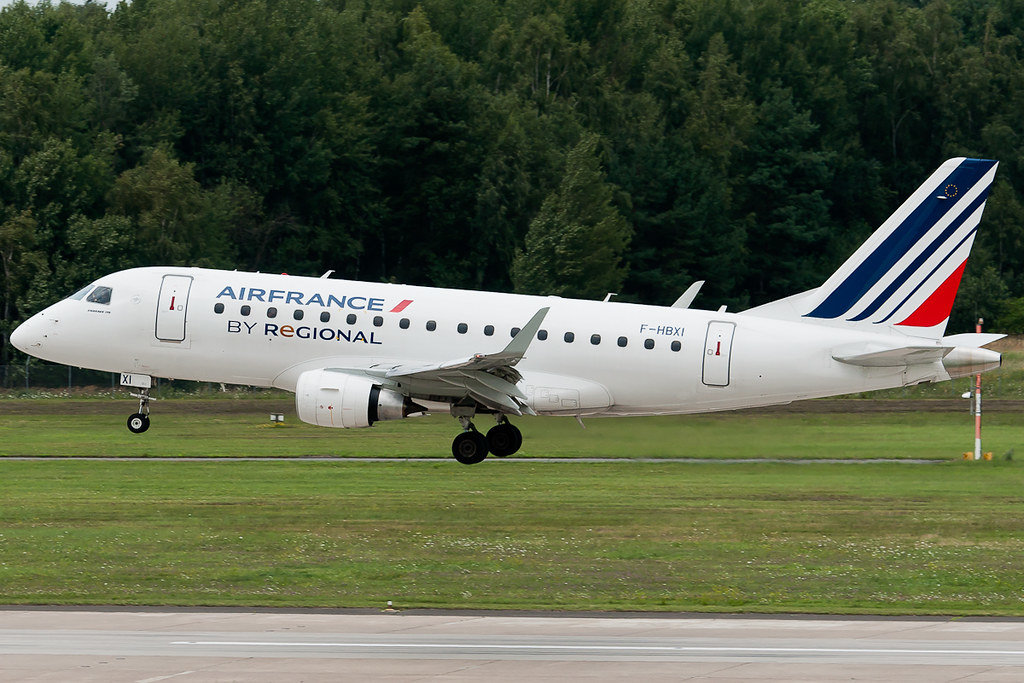 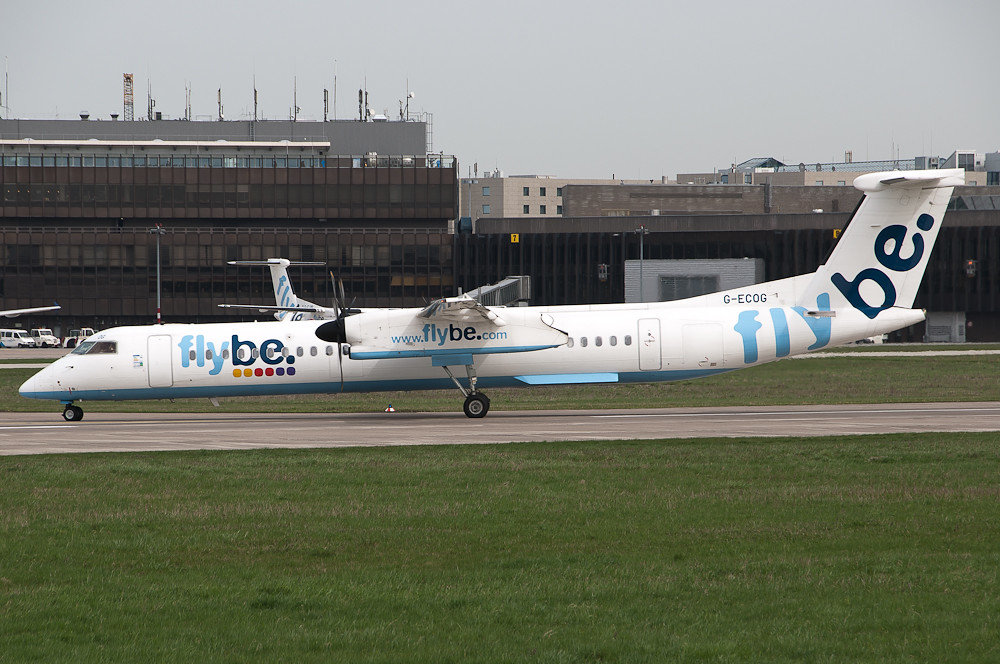 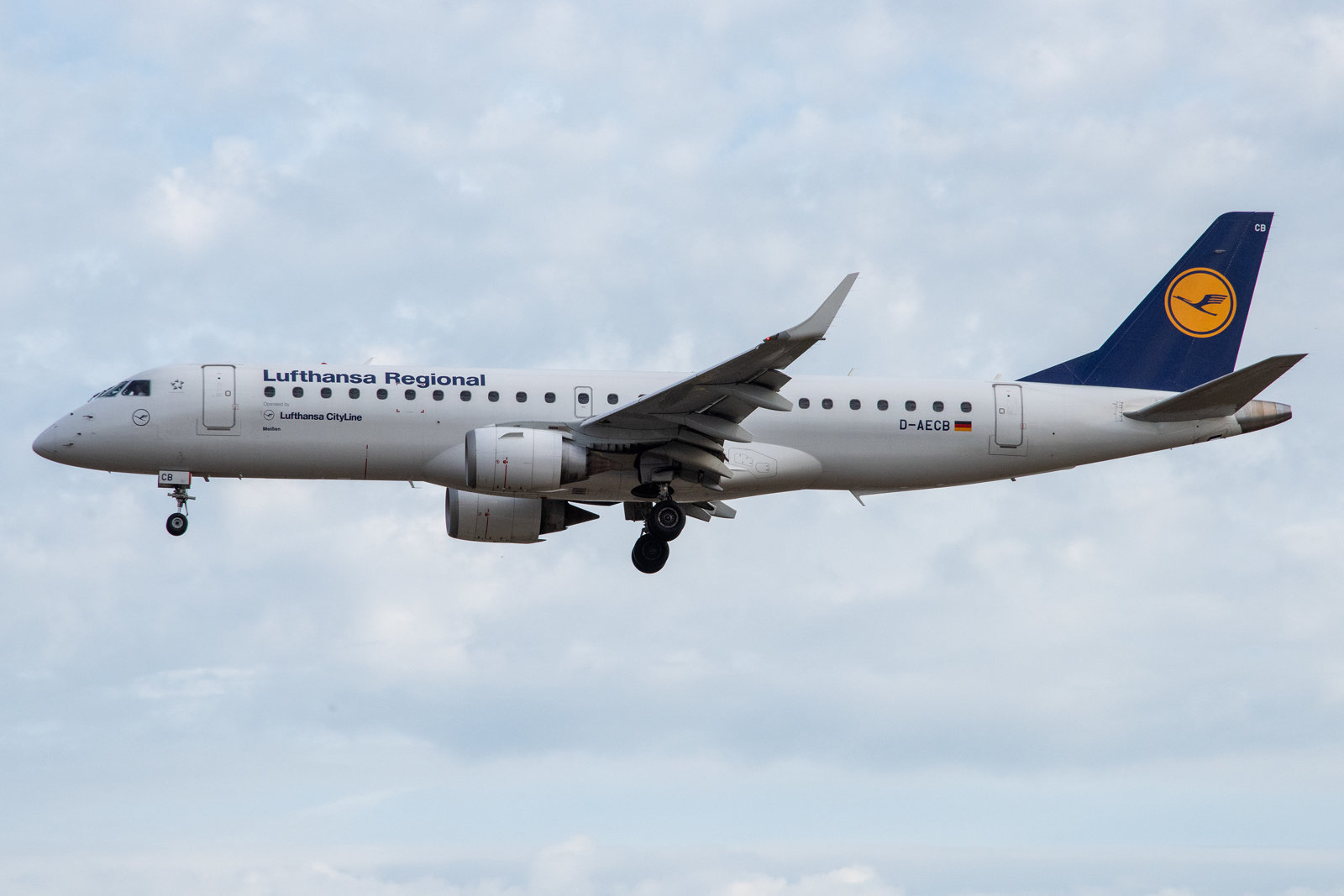 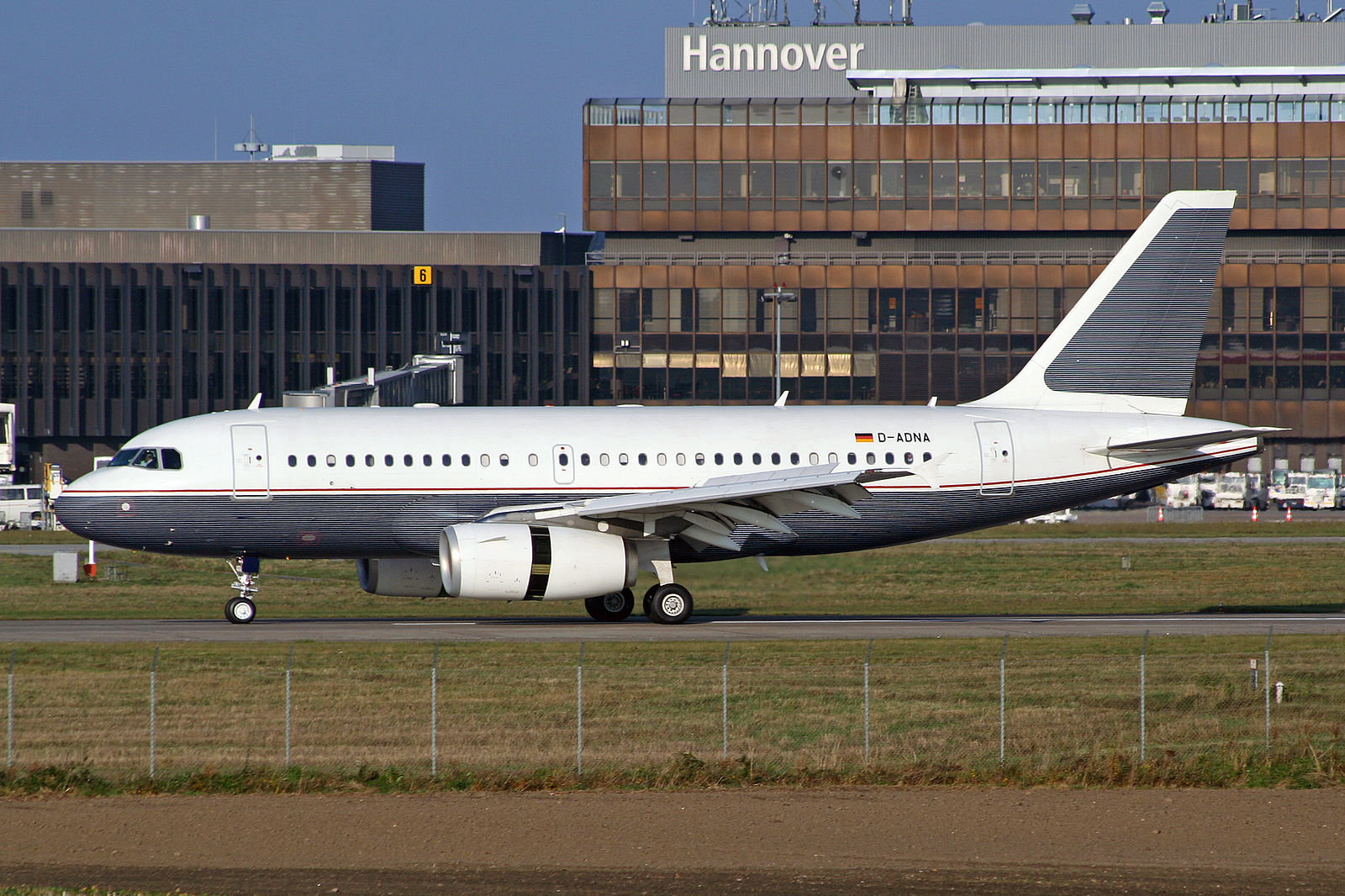 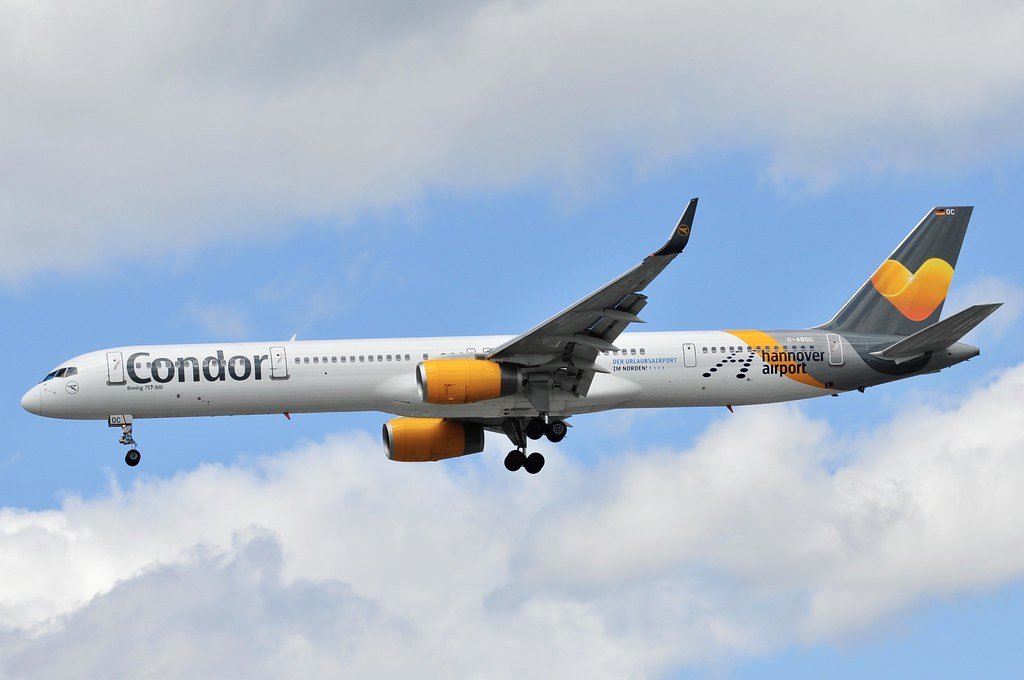 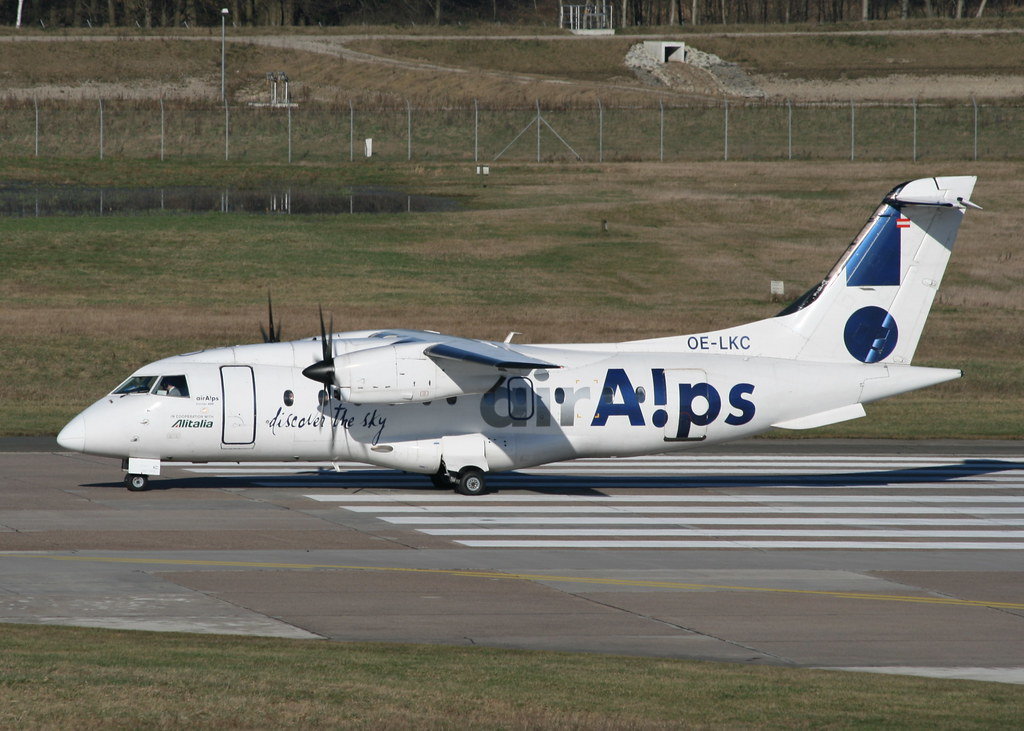 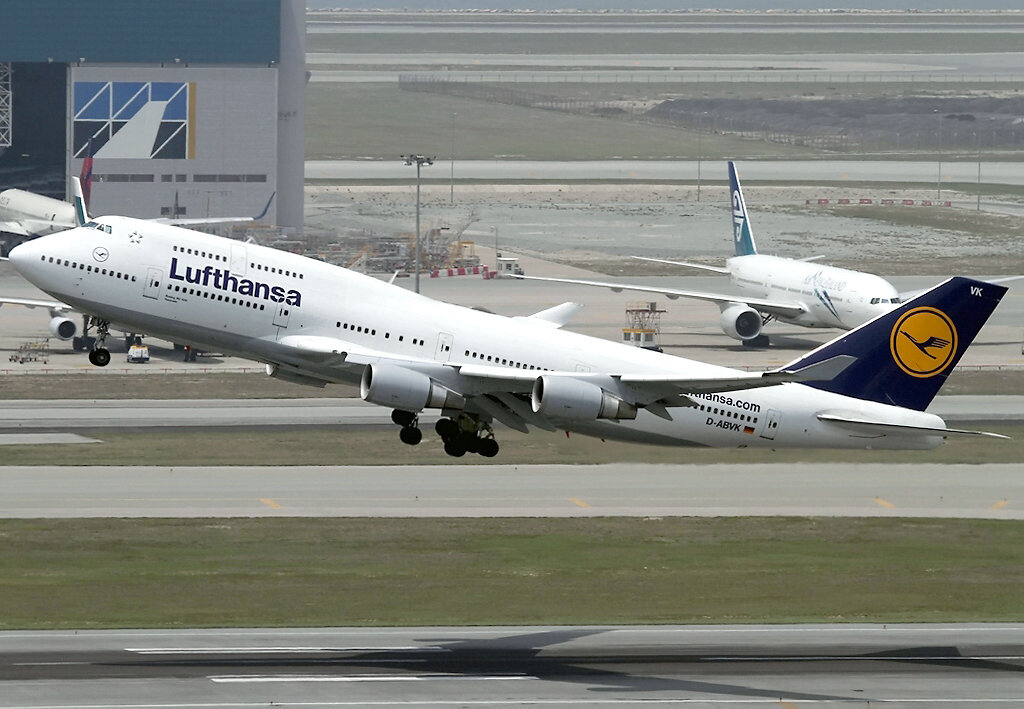 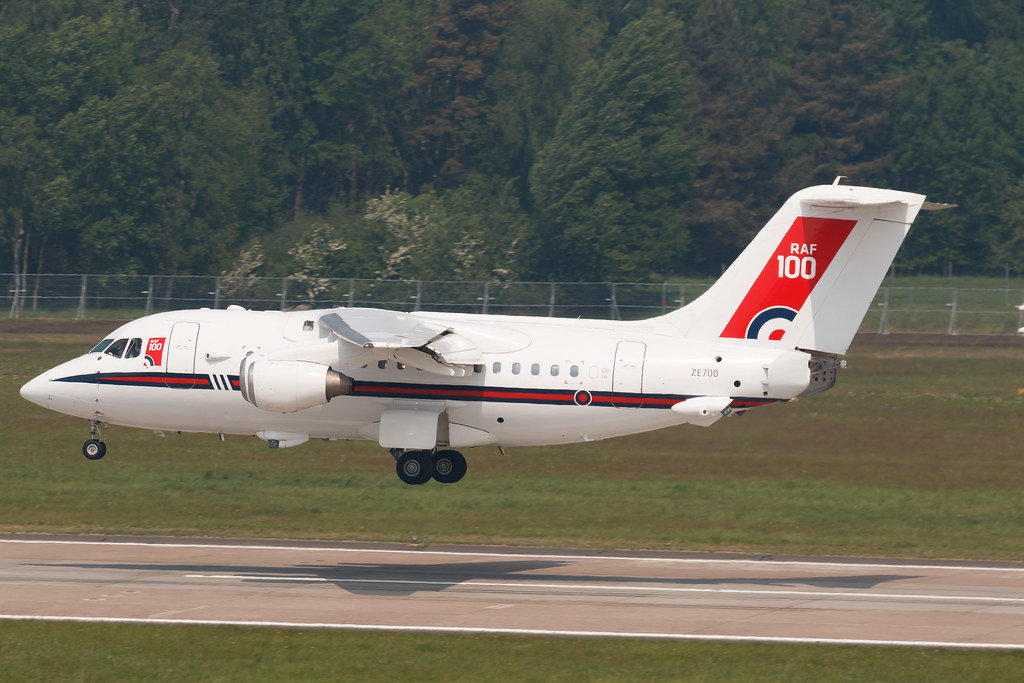 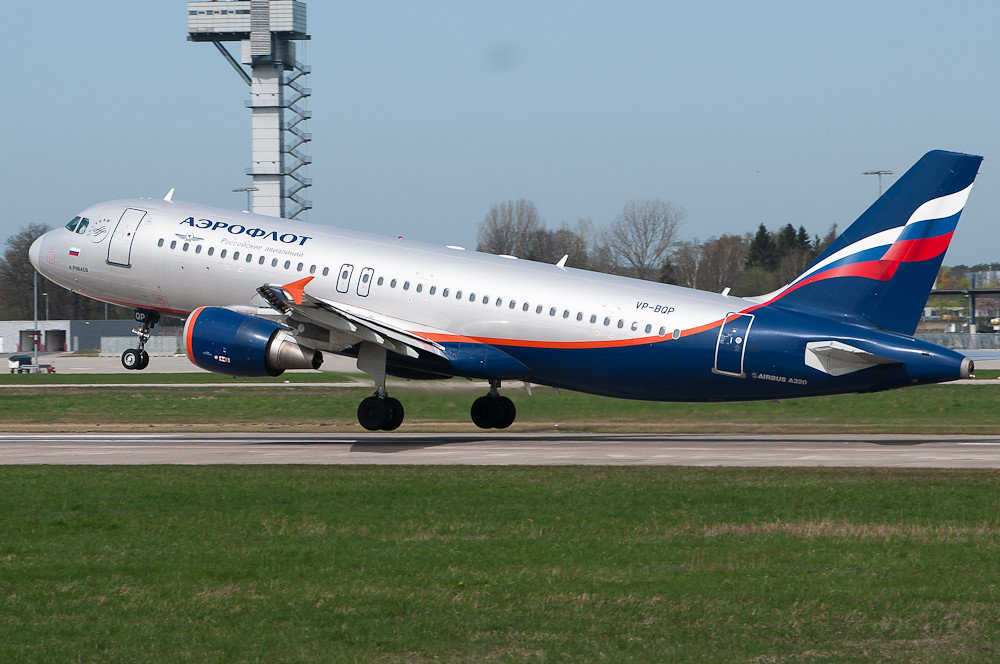