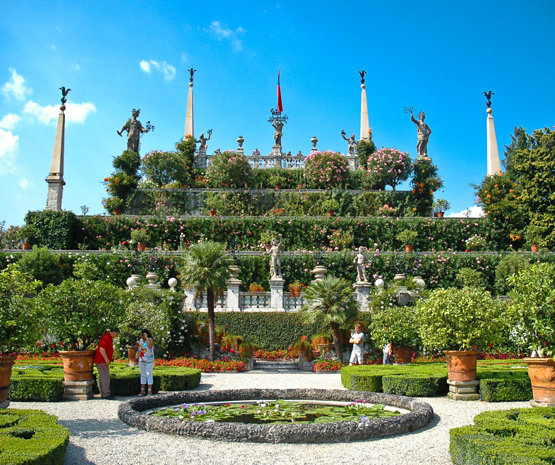 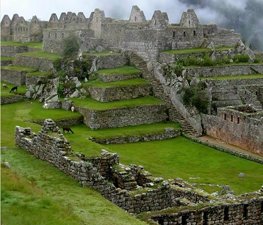 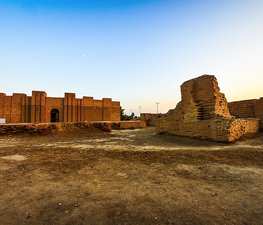 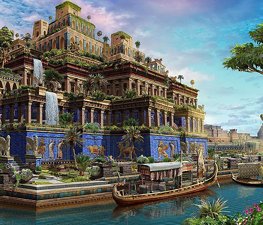 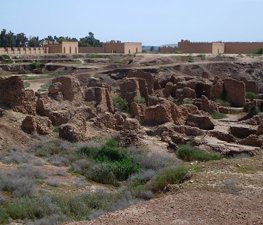 The Hanging Gardens of Babylon, also known as the Hanging Gardens of Semiramis, near present-day Al Hillah, Babil in Iraq, is considered one of the original Seven Wonders of the World. They were built by Nebuchadnezzar II around 600 BCE. He is reported to have constructed the gardens to please his sick wife, Amytis of Media, who longed for the trees and fragrant plants of her homeland Persia. The gardens were destroyed by several earthquakes after the 2nd century BCE.

The lush Hanging Gardens are extensively documented by Greek historians such as Strabo and Diodorus Siculus. Through the ages, the location may have been confused with gardens that existed at Nineveh, since tablets from there clearly show gardens. Writings on these tablets describe the possible use of something similar to an Archimedes screw as a process of raising the water to the required height. Nebuchadnezzar II also used massive slabs of stone, which was unheard of in Babylon, to prevent the water from eroding the ground.

"Babylon, too, lies in a plain; and the circuit of its wall is three hundred and eighty-five stadia. The thickness of its wall is thirty-two feet; the height thereof between the towers is fifty cubits; that of the towers is sixty cubits; the passage on top of the wall is such that four-horse chariots can easily pass one another; and it is on this account that this and the hanging garden are called one of the Seven Wonders of the World. The garden is quadrangular in shape, and each side is four plethra in length. It consists of arched vaults, which are situated, one after another, on checkered, cube-like foundations. The checkered foundations, which are hollowed out, are covered so deep with earth that they admit of the largest of trees, having been constructed of baked brick and asphalt — the foundations themselves and the vaults and the arches. The ascent to the uppermost terrace-roofs is made by a stairway; and alongside these stairs there were screws, through which the water was continually conducted up into the garden from the Euphrates by those appointed for this purpose. For the river, a stadium in width, flows through the middle of the city; and the garden is on the bank of the river."

"The Garden was Шаблон:Convert long by Шаблон:Convert wide and built up in tiers so that it resembled a theatre. Vaults had been constructed under the ascending terraces which carried the entire weight of the planted garden; the uppermost vault, which was seventy-five feet high, was the highest part of the garden, which, at this point, was on the same level as the city walls. The roofs of the vaults which supported the garden were constructed of stone beams some sixteen feet long, and over these were laid first a layer of reeds set in thick tar, then two courses of baked brick bonded by cement, and finally a covering of lead to prevent the moisture in the soil penetrating the roof. On top of this roof enough topsoil was heaped to allow the biggest trees to take root. The earth was leveled off and thickly planted with every kind of tree. And since the galleries projected one beyond the other, where they were sunlit, they contained conduits for the water which was raised by pumps in great abundance from the river, though no one outside could see it being done."

Scriptores Rerum Alexandrii Magni depicts the fabled Hanging Gardens of Babylon, one of the Seven Wonders of the World. According to the tradition, the gardens did not hang, but grew on the roofs and terraces of the royal palace in Ancient Babylon. Nebuchadnezzar II, the Chaldean king, is supposed to have had the gardens built in about 600 BCE as a consolation to his Median wife, who missed the natural surroundings of her homeland. The Tower of Babel stands in the background.]]

حكمت العياشي @ WikiCommons
"And then there were the Hanging Gardens. Paracleisos going up to the top is like climbing a mountain. Each terrace rises up from the last like the syrinx, the pipes of pan, which are made of several tubes of unequal length. This gives the appearance of a theater. It was flanked by perfectly constructed walls twenty-six feet thick. The galleries were roofed with stone balconies. Above these there was the first of a bed of reeds with a great quantity of bitumen, then a double layer of baked bricks set in gypsum, then over that a covering of lead so that moisture from the soil heaped above it would not seep through. The earth was deep enough to contain the roots of the many varieties of trees which fascinated the beholder with their great size and their beauty. There was also a passage which had pipes leading up to the highest level and machinery for raising water through which great quantities of water were drawn from the river, with none of the process being visible from the outside."

There is some controversy as to whether the Hanging Gardens were an actual creation or a poetic creation due to the lack of documentation of them in the chronicles of Babylonian history. In ancient writings the Hanging Gardens of Babylon were first described by Berossus, a Chaldean priest who lived in the late 4th century BC. These accounts were later elaborated on by Greek historians.

A newer theory proposes that the garden was actually constructed under the orders of Sennacherib, who took the throne of Assyria in 705–681 BC. During new studies of the location of Nineveh (Located on the eastern bank of the Tigris in ancient Assyria) his gardens were placed close to the entrance of his palace, on the bank of the river Tigris. It is possible that in the intervening centuries the two sites became confused, and the hanging gardens were attributed to Babylon.

Tips & Hints
Arrange By:
Popular first New first
There are no tips nor hints for Hanging Gardens of Babylon yet. Maybe be you will be the first one to post useful information for fellow travellers? :)
1.0/10
I've been here
Add to wishlist 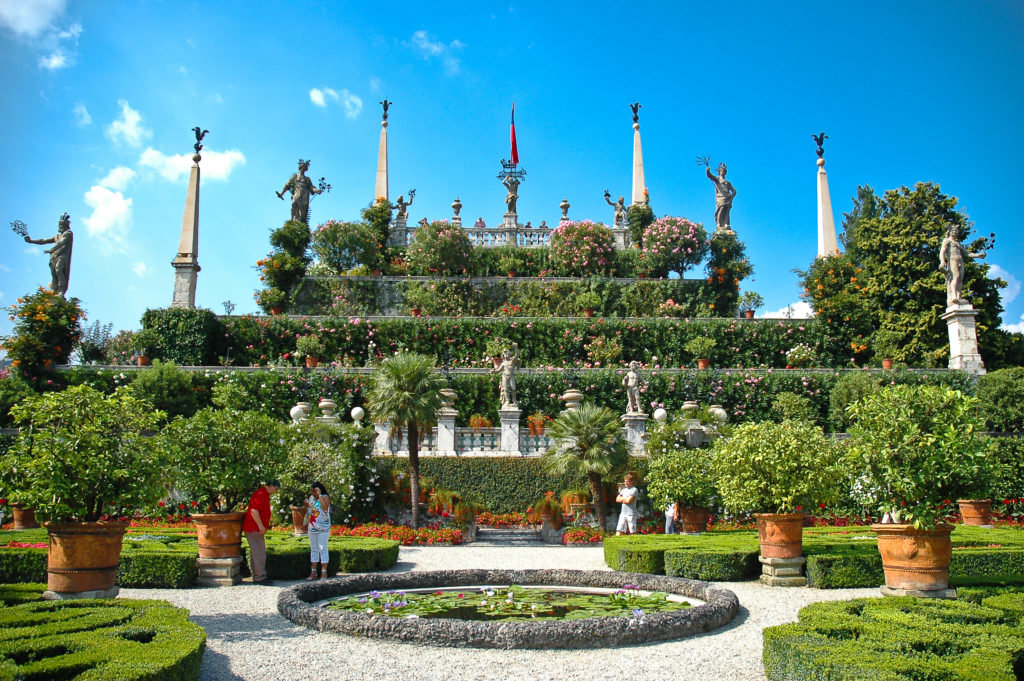 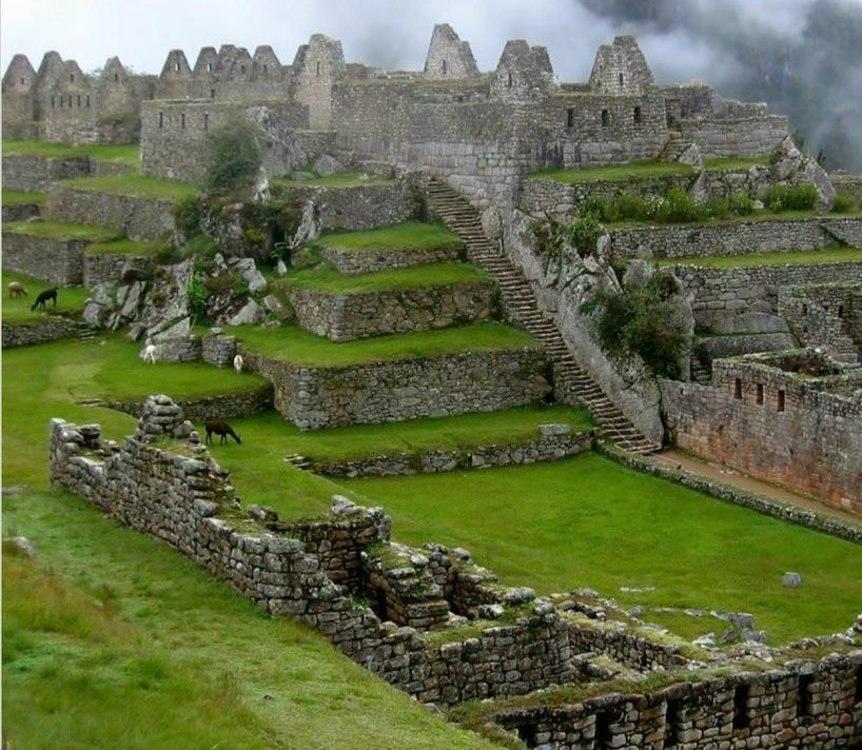 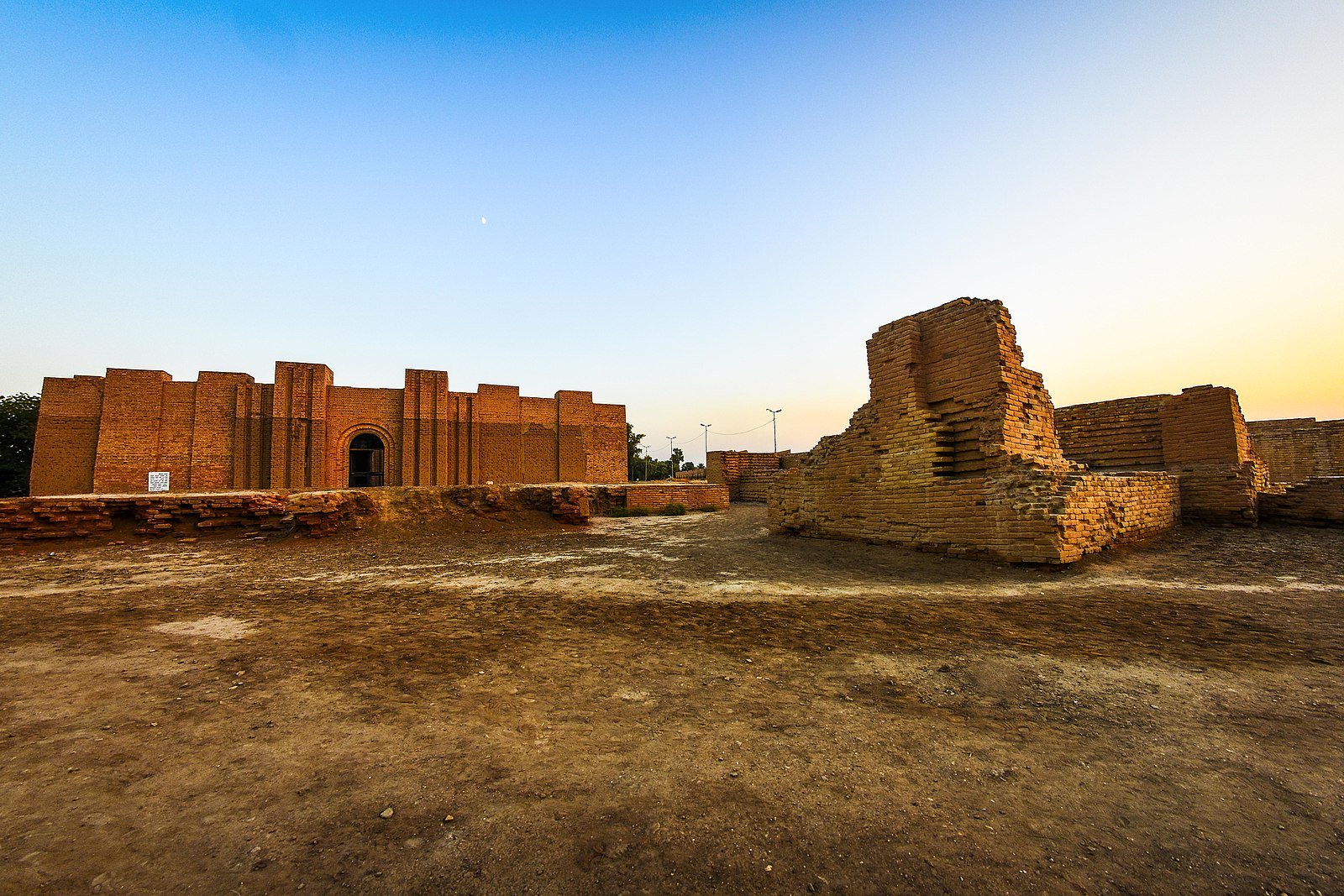 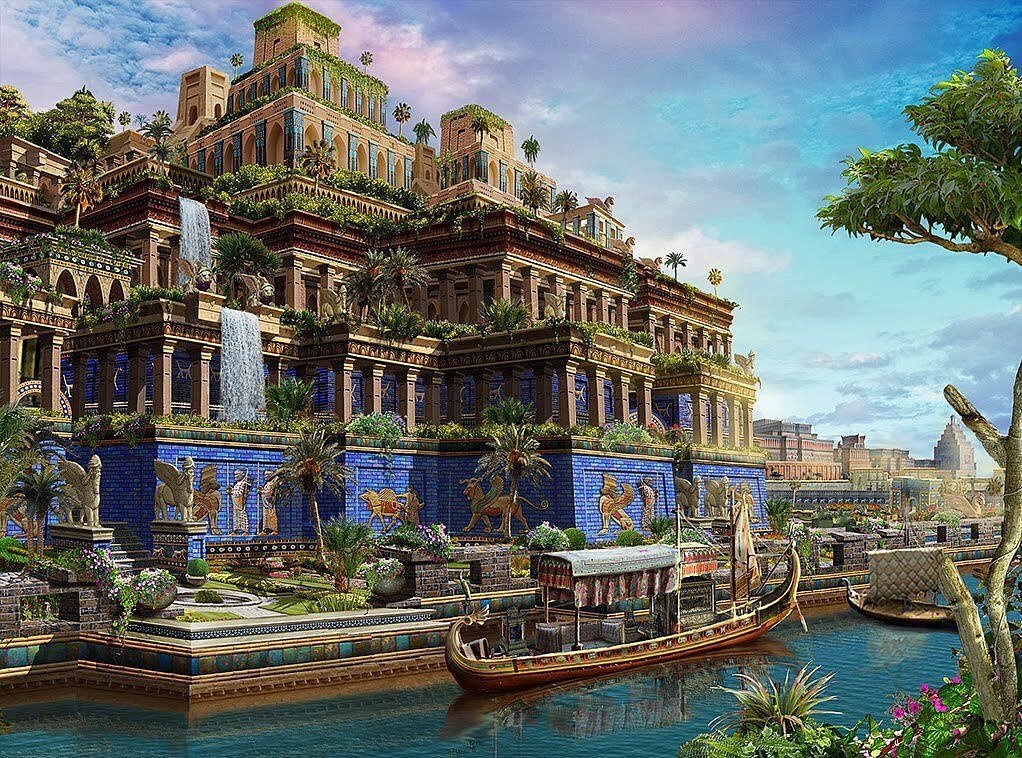 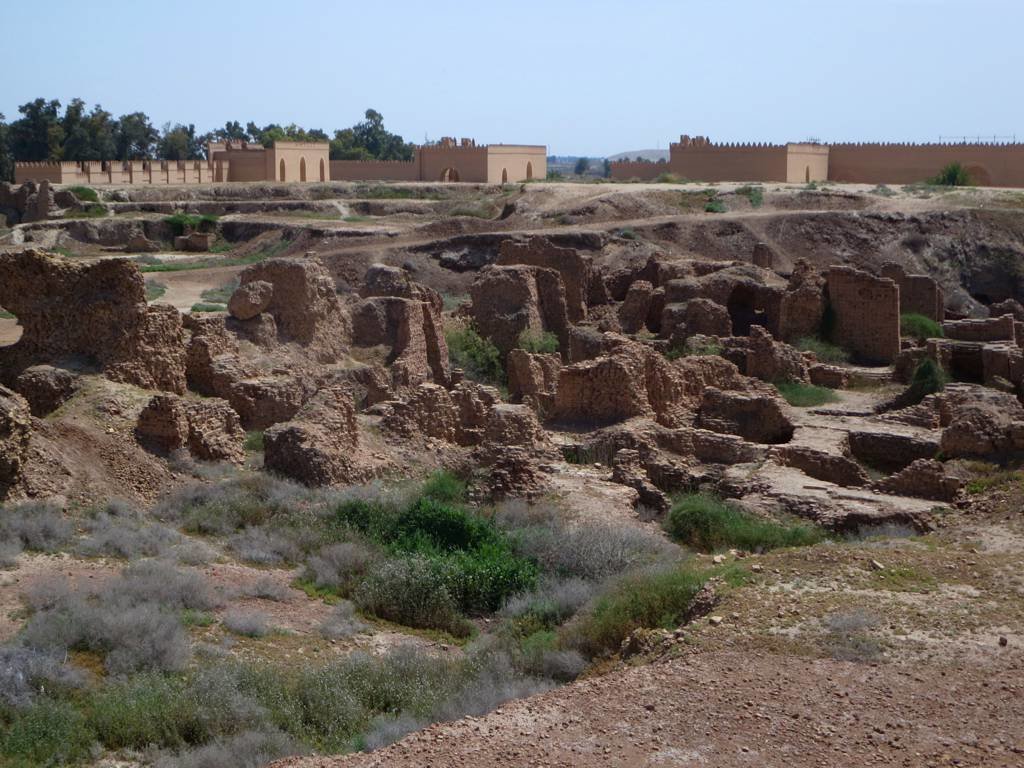 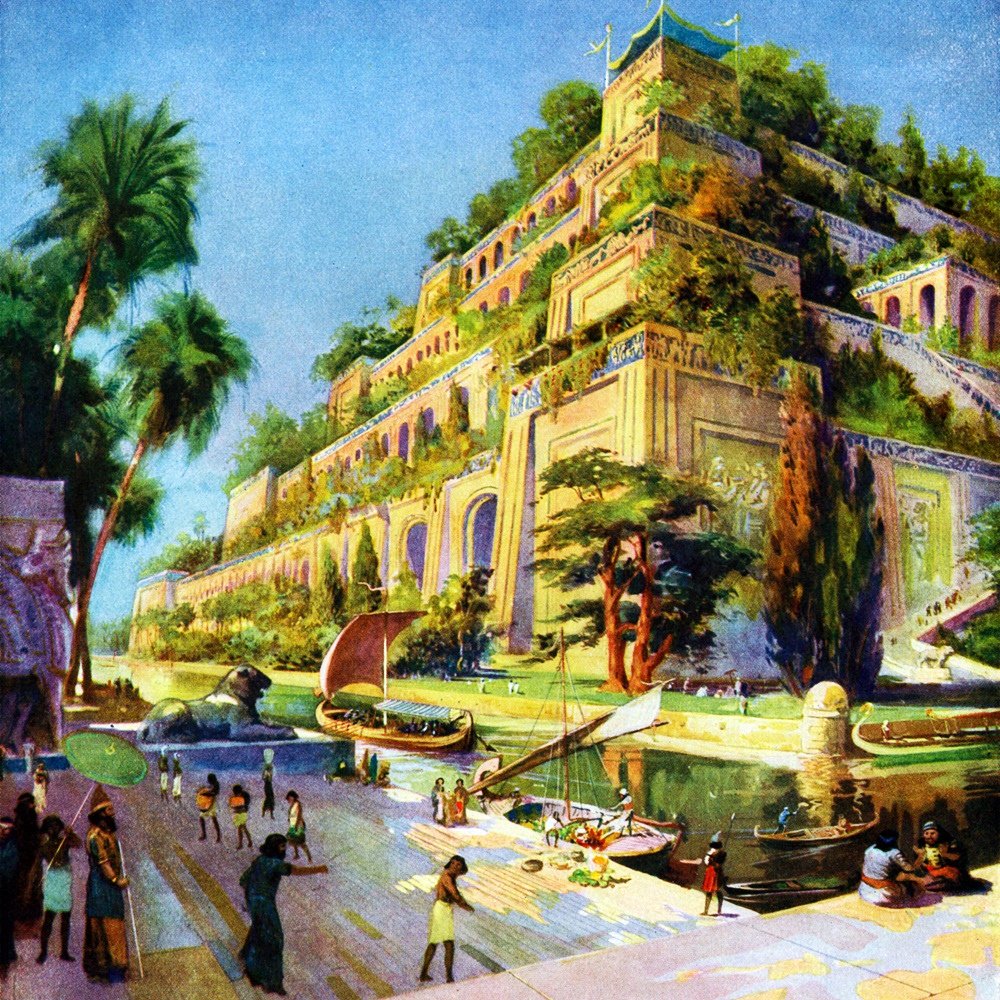 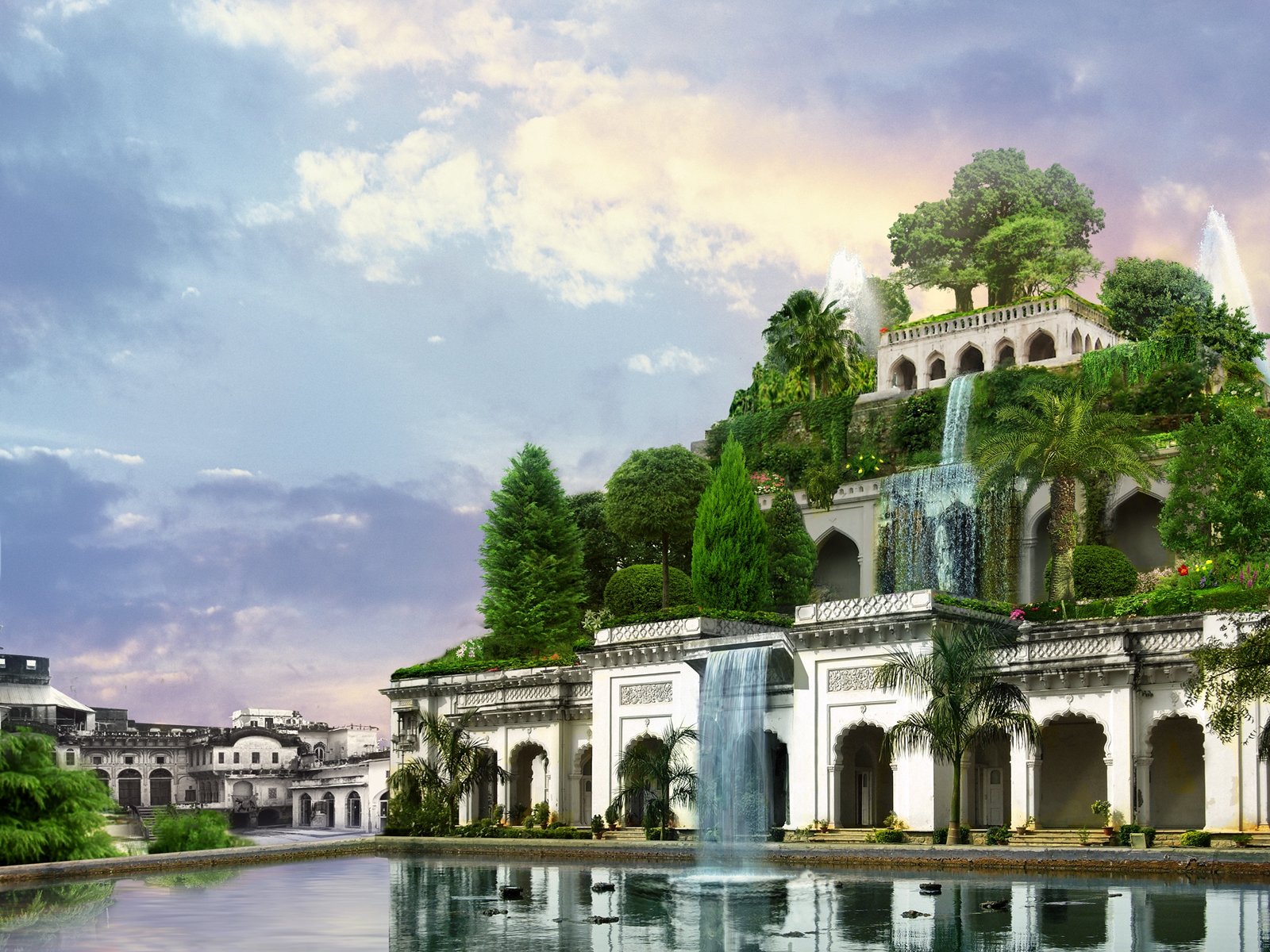 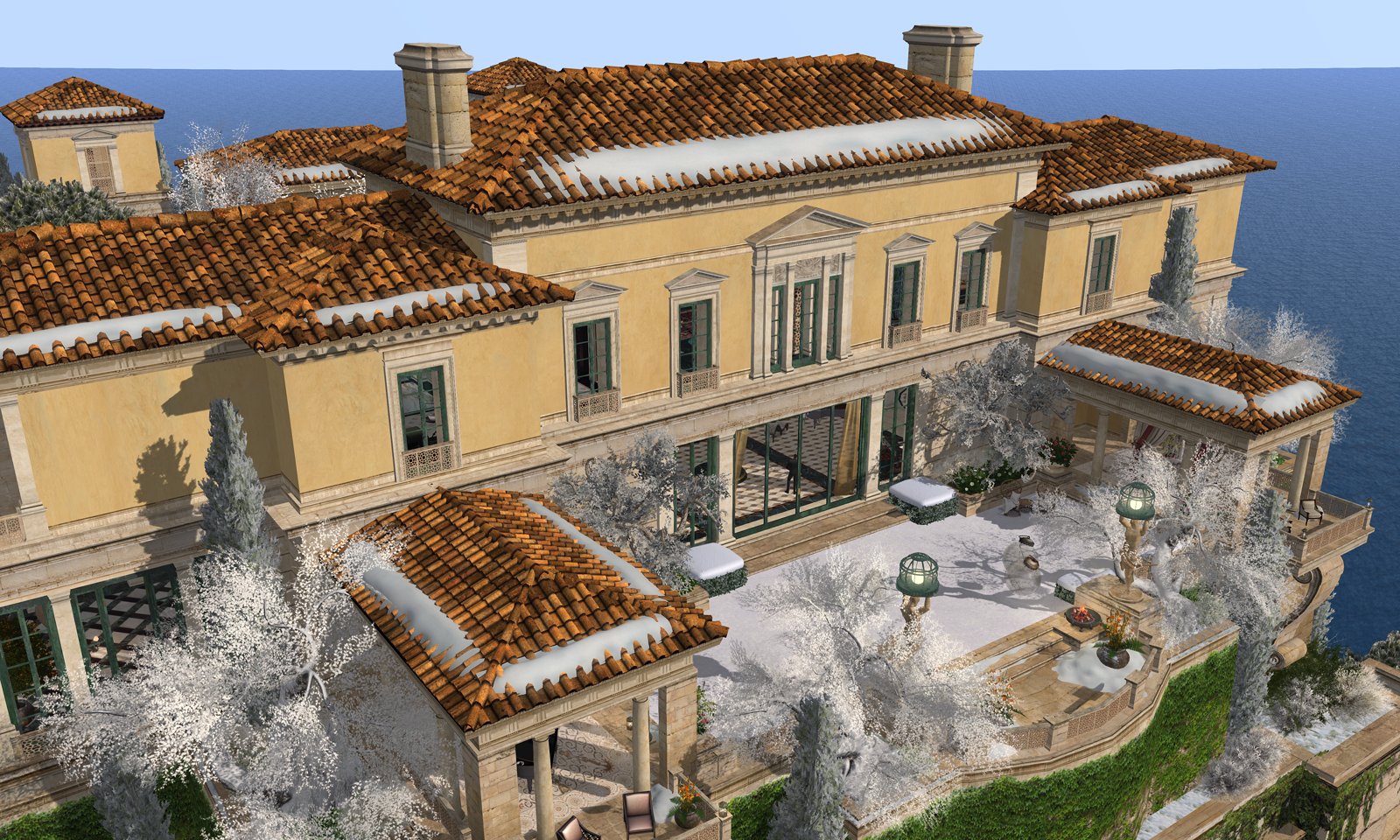 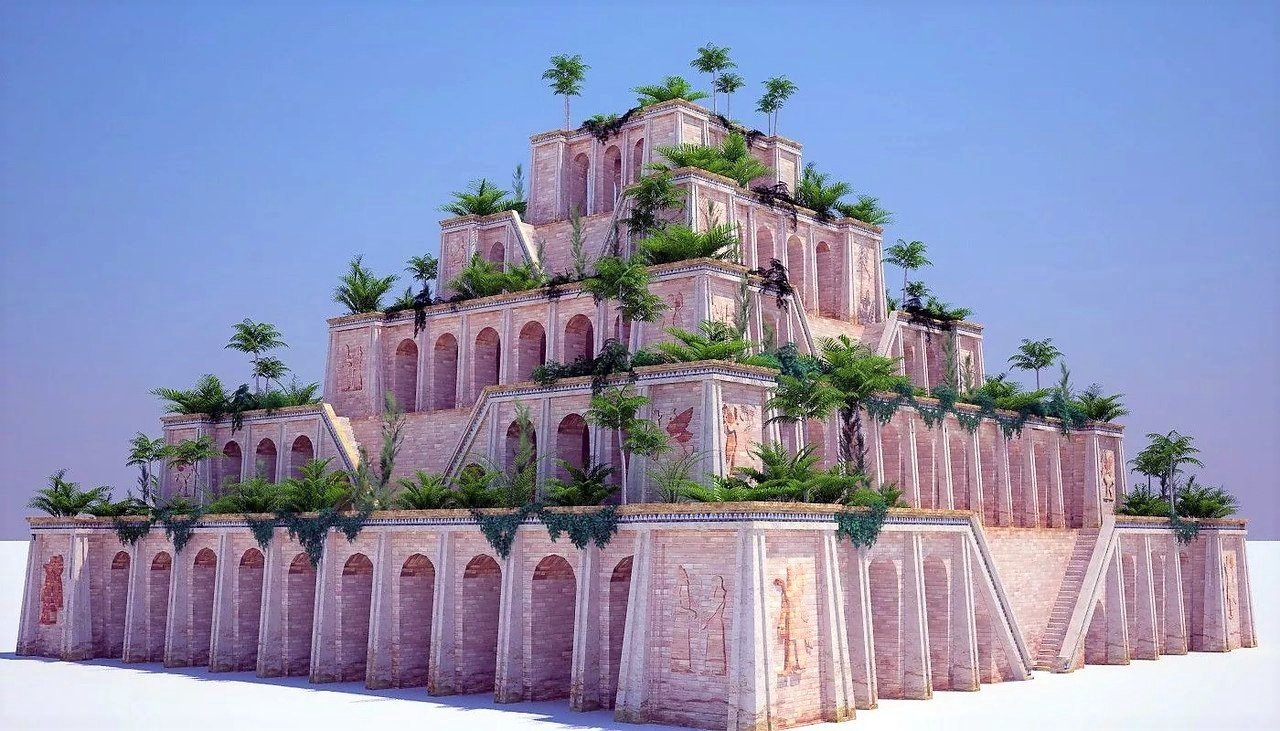 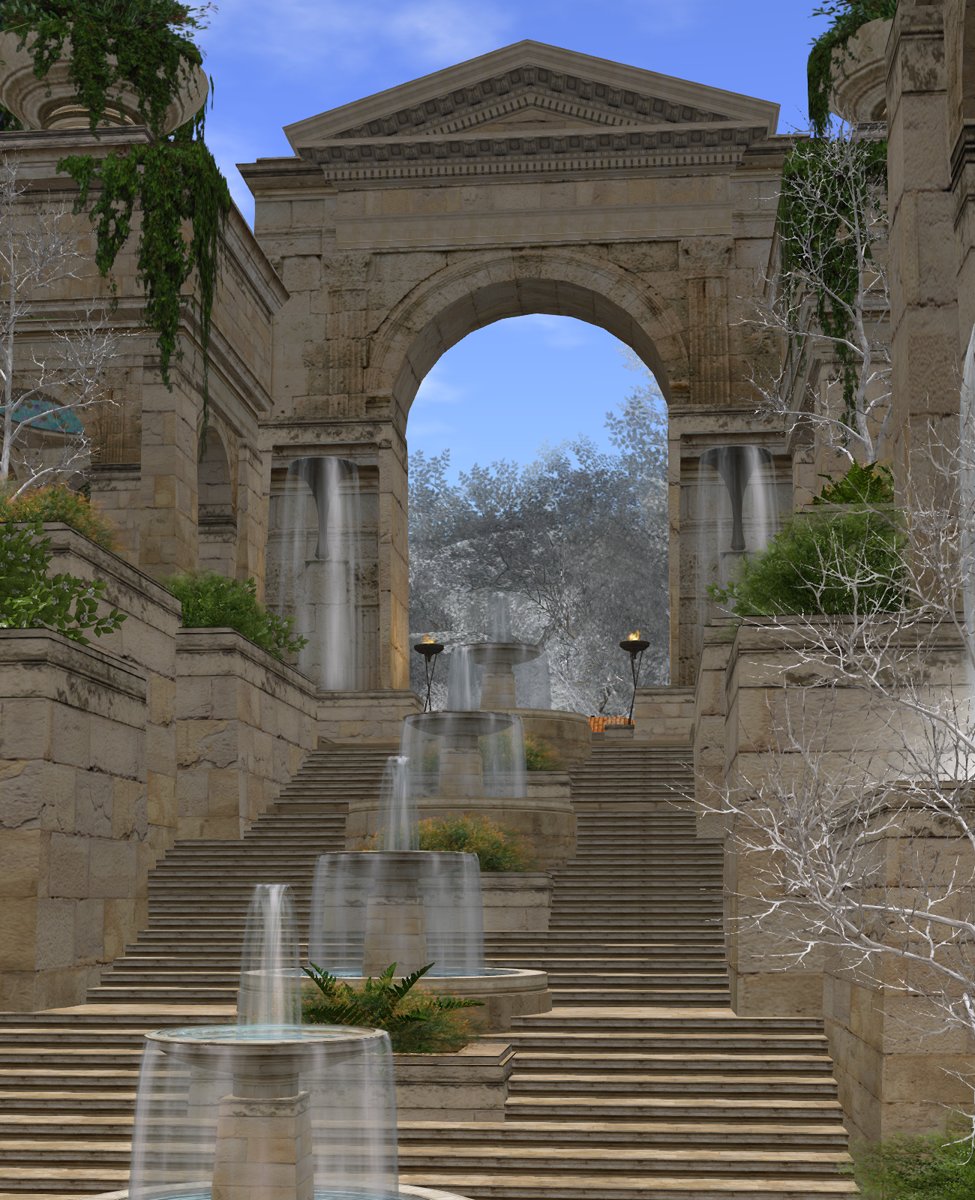 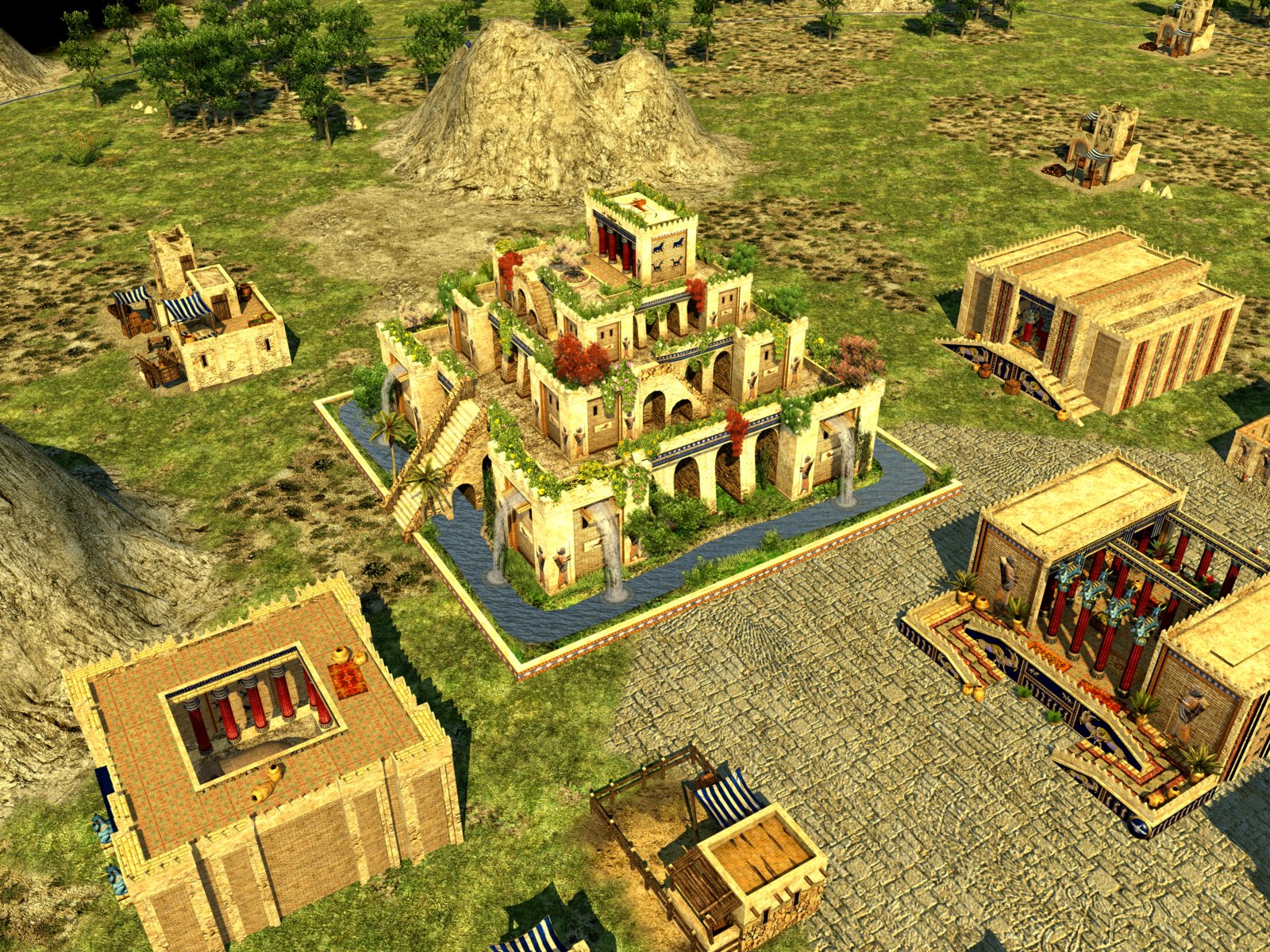 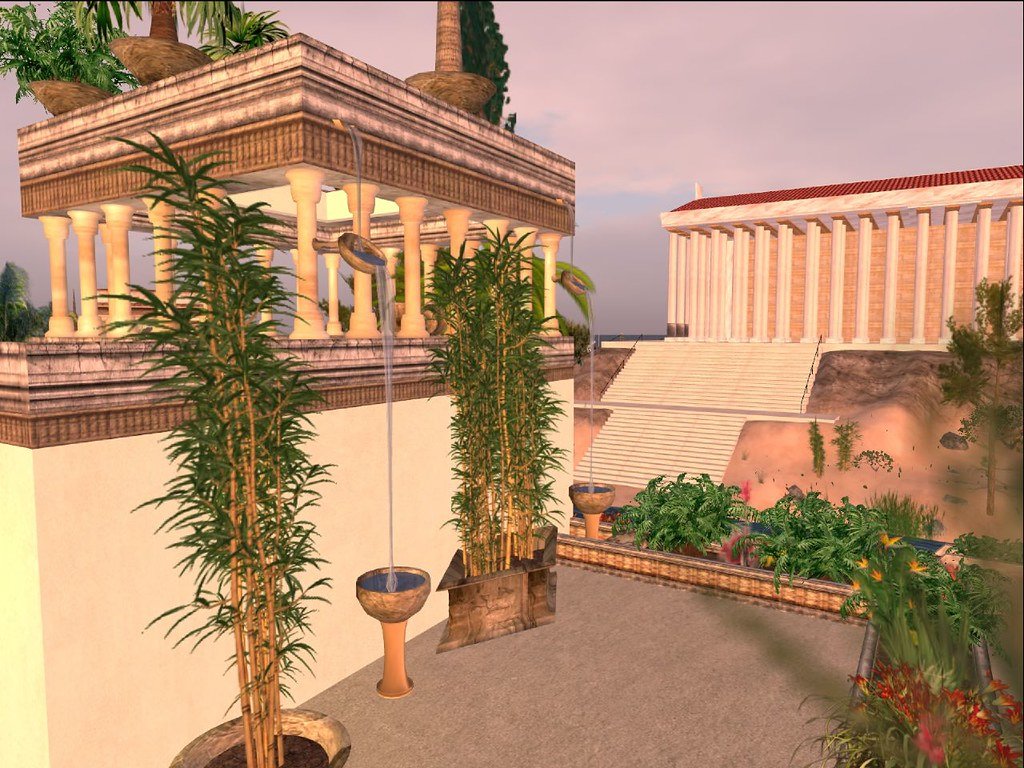 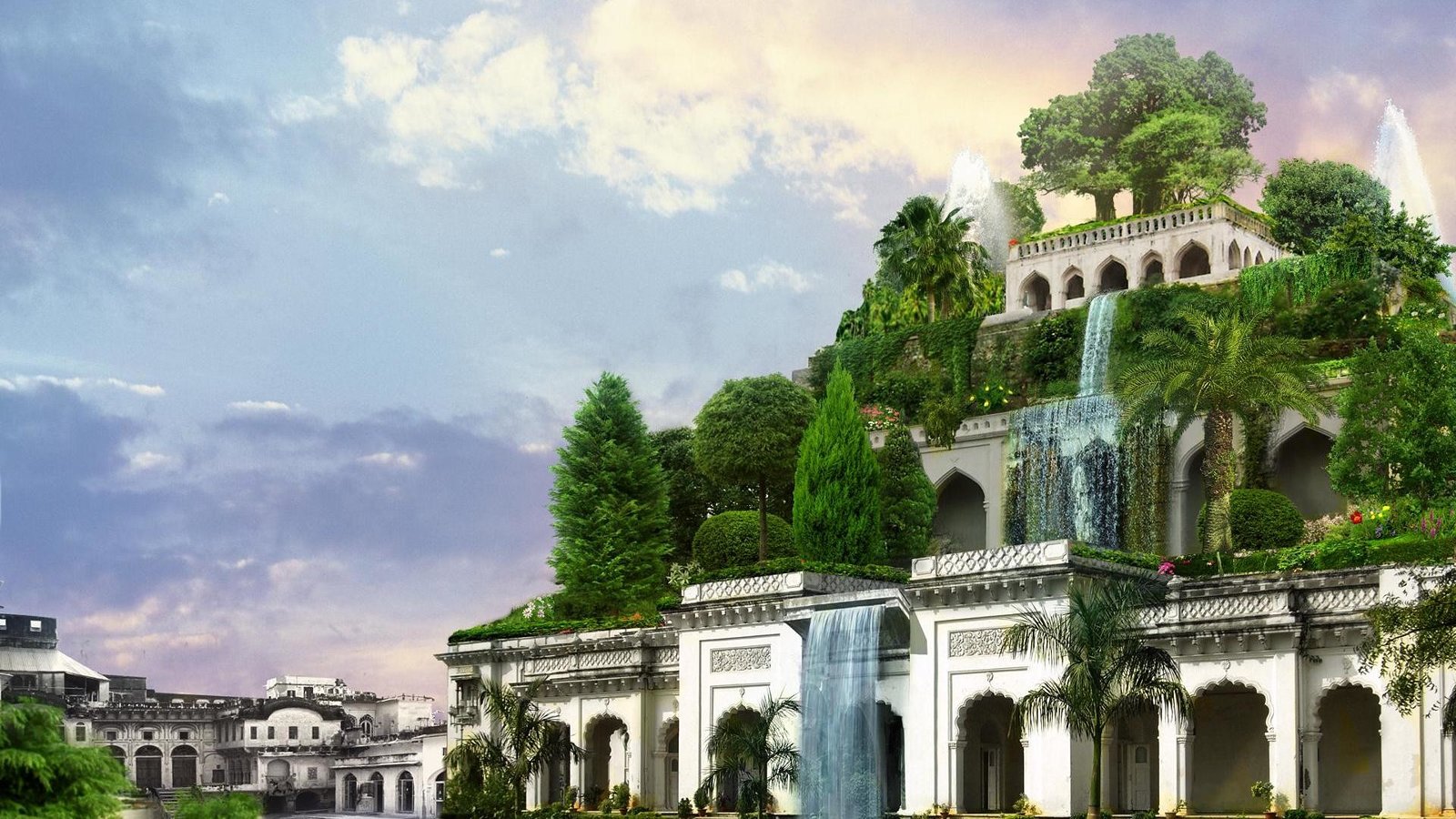 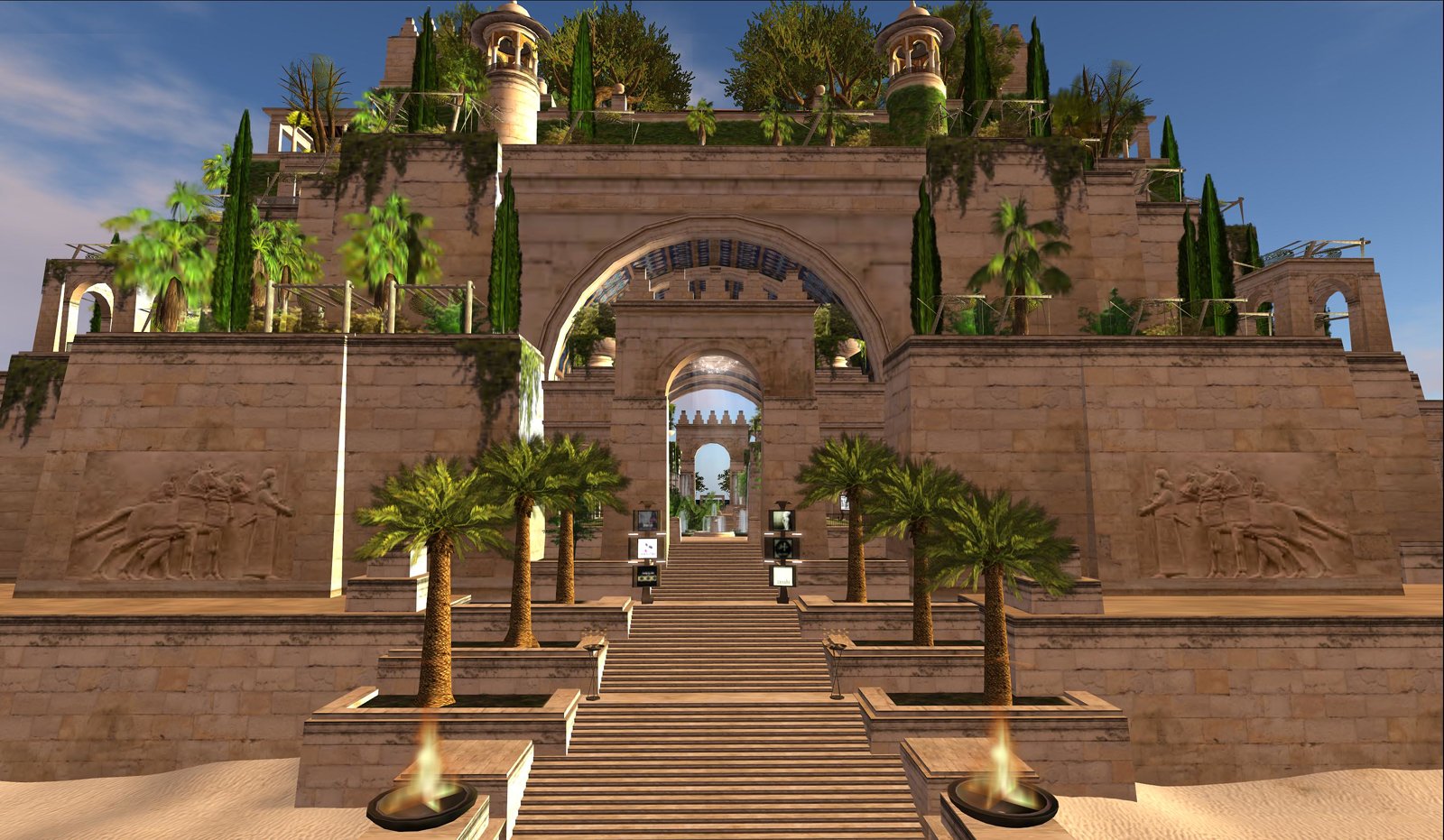 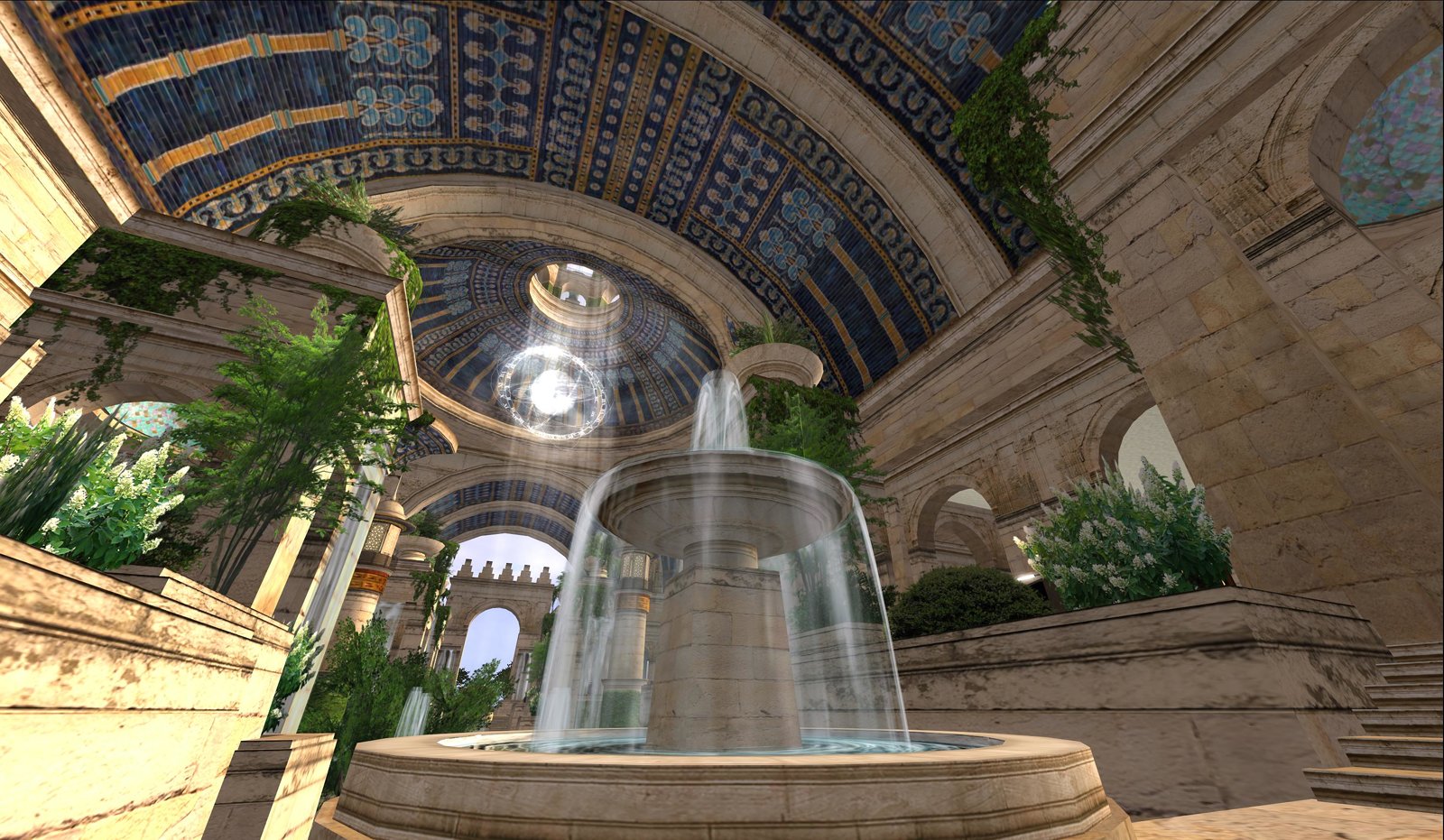 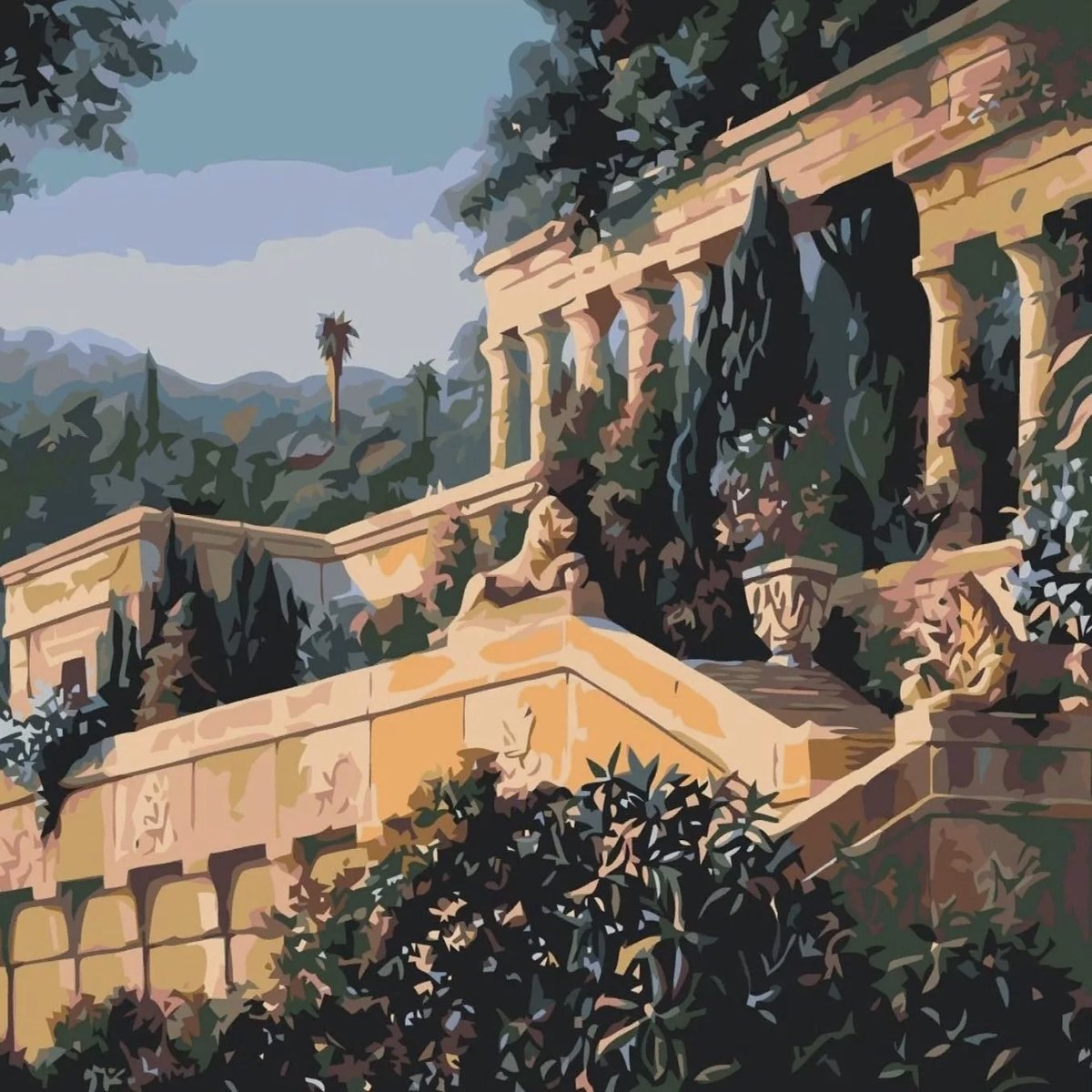 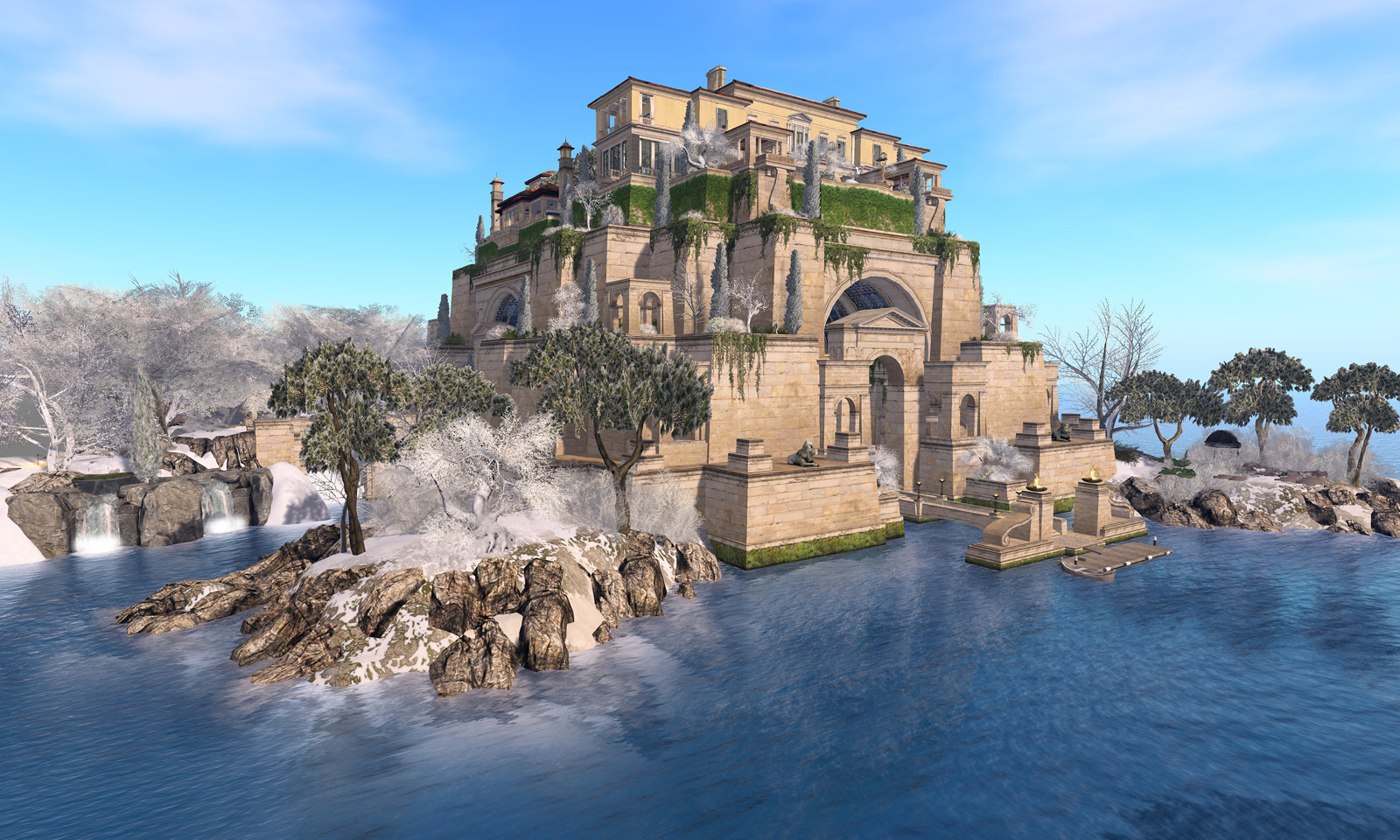 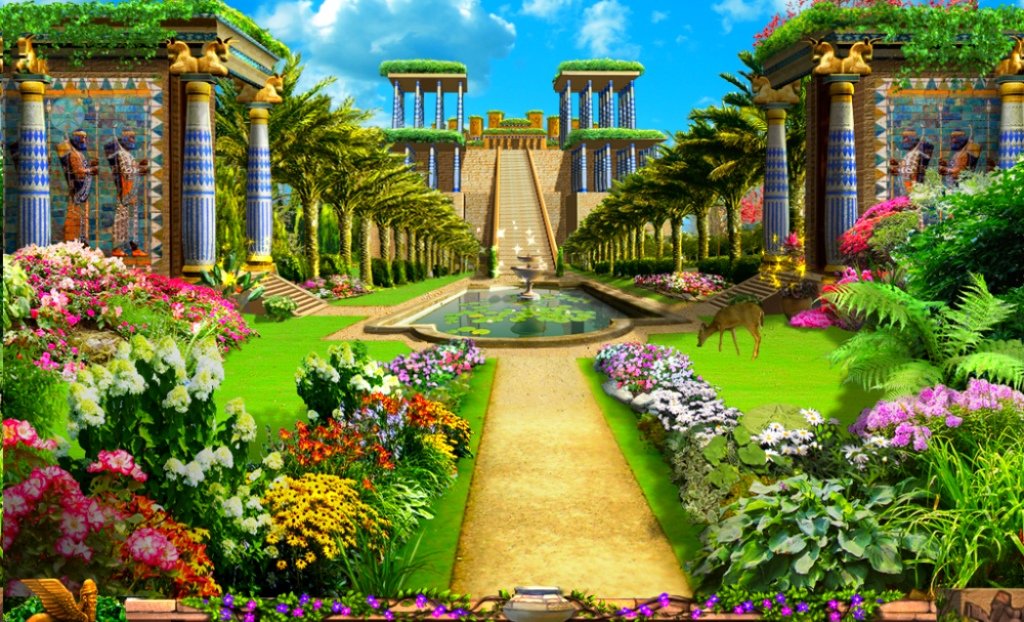