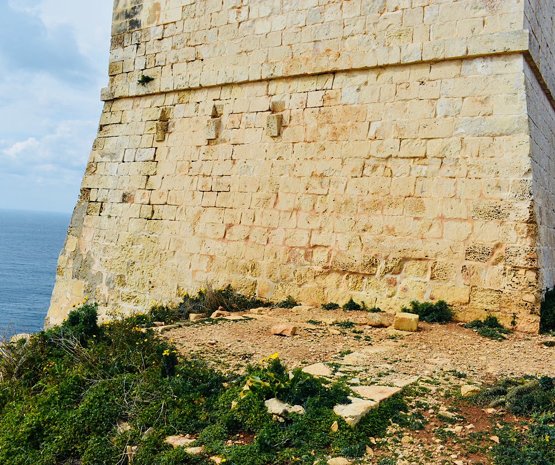 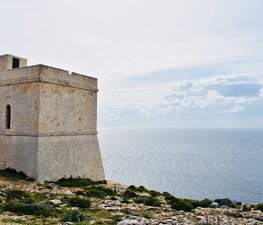 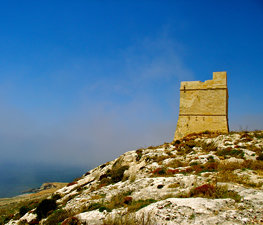 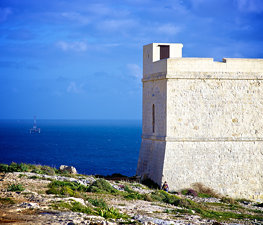 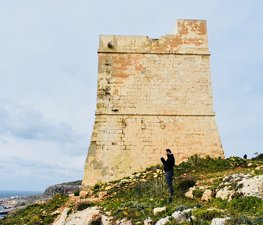 Ħamrija Tower is a fortification that the Knights of Malta built on the island of Malta (recently reconstructed). It is a watchtower, one of 13 such towers that Grand Master Martin de Redin ordered built. The tower was constructed in 1569 as the 12th tower in the series of de Redin towers and the last on Malta's South Western Coast. The nearest tower in the chain is the Wardija Tower to the south-east. The tower was originally armed with an 3-pounder gun and a ½-pounder gun, both too small to be of much use except to signal.

Tips & Hints
Arrange By:
Popular first New first
There are no tips nor hints for Hamrija Tower yet. Maybe be you will be the first one to post useful information for fellow travellers? :)
4.9/10
343 people have been here
I've been here
Add to wishlist

See all hotels See all
The Xara Palace Relais & Chateaux

The Megalithic Temples of Malta are a series of prehistoric monuments

The Blue Grotto (Maltese: That il-Hnejja) is actually a number of sea

The Xarolla Windmill at Żurrieq, Malta is one of the windmills 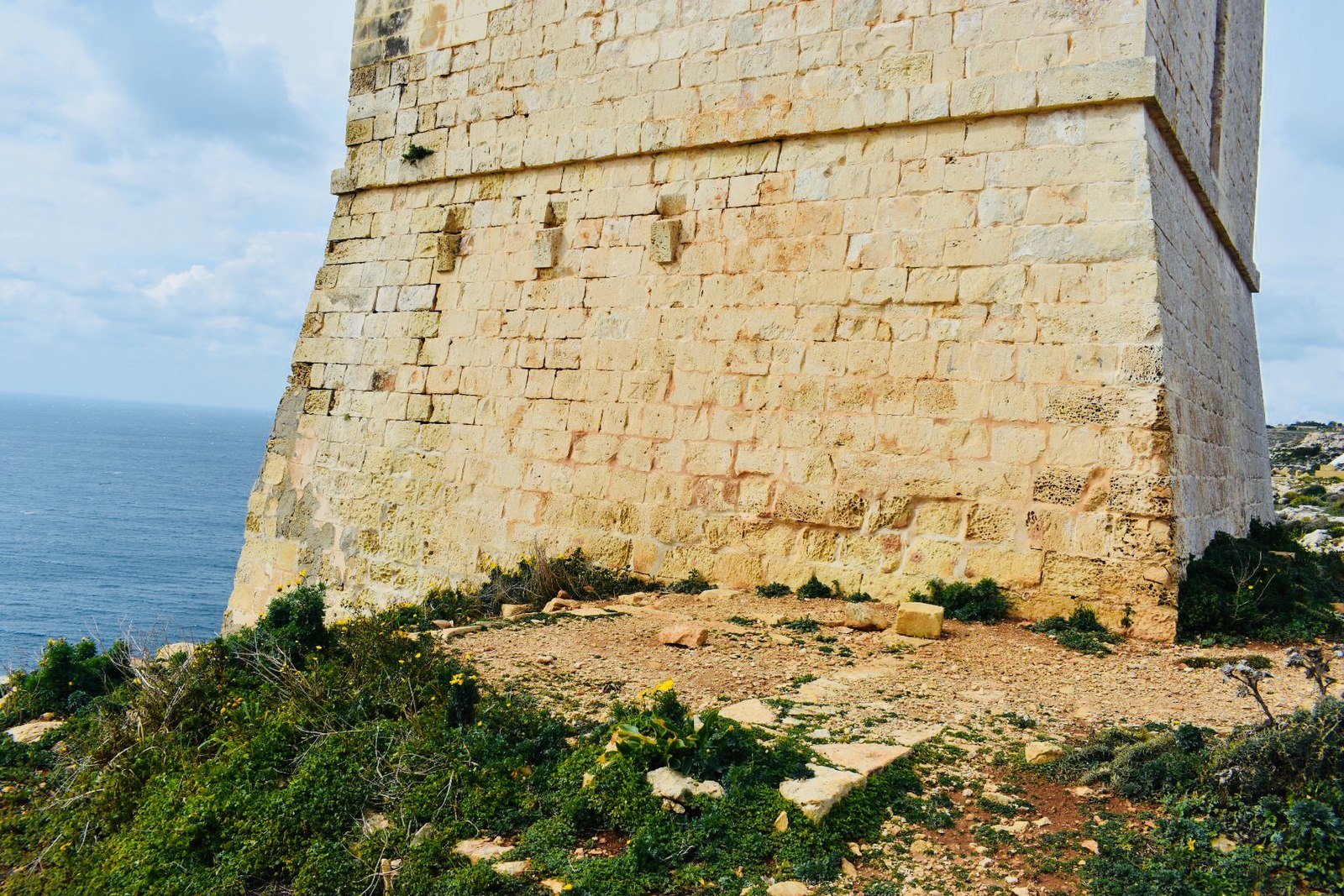 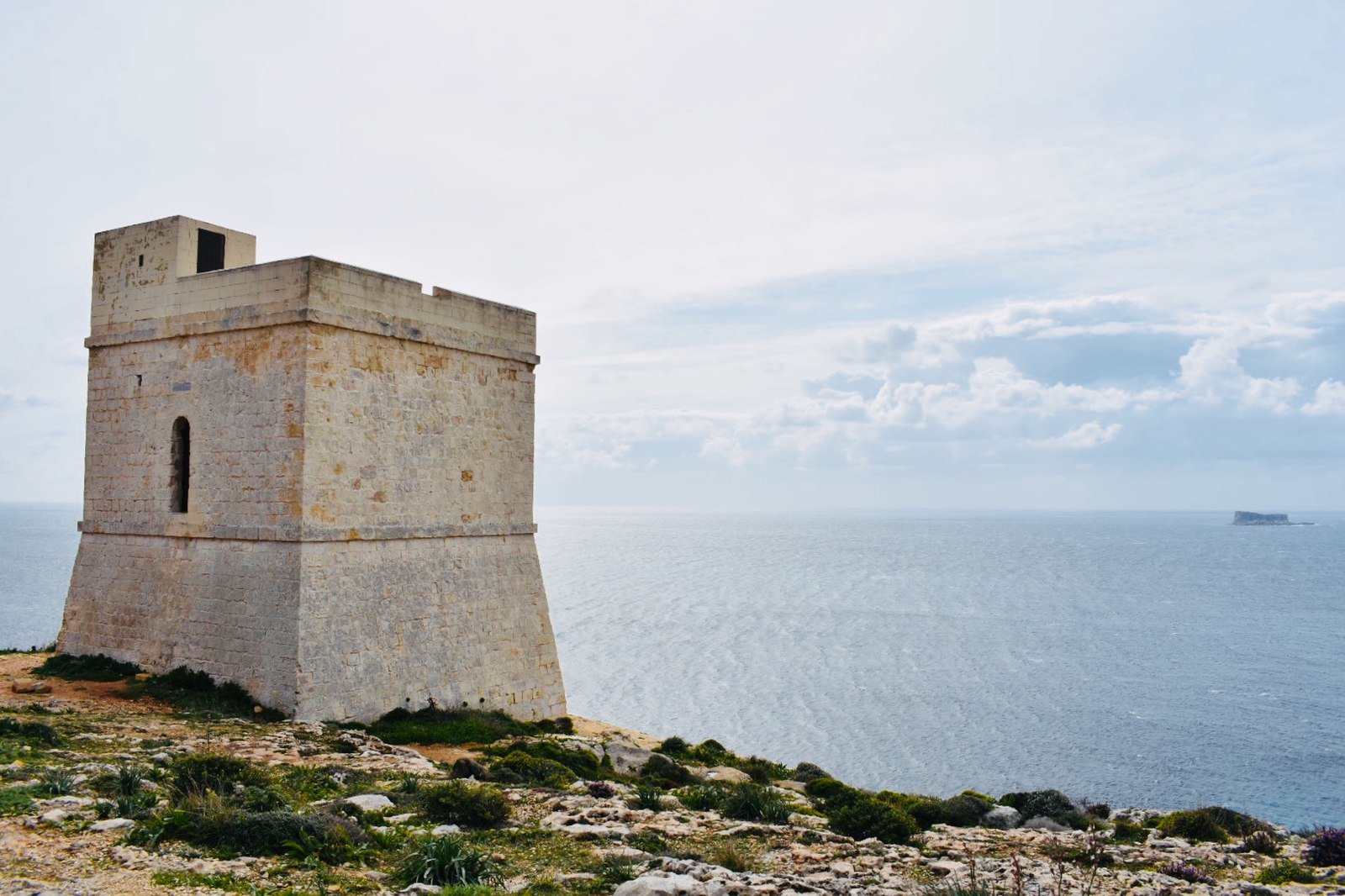 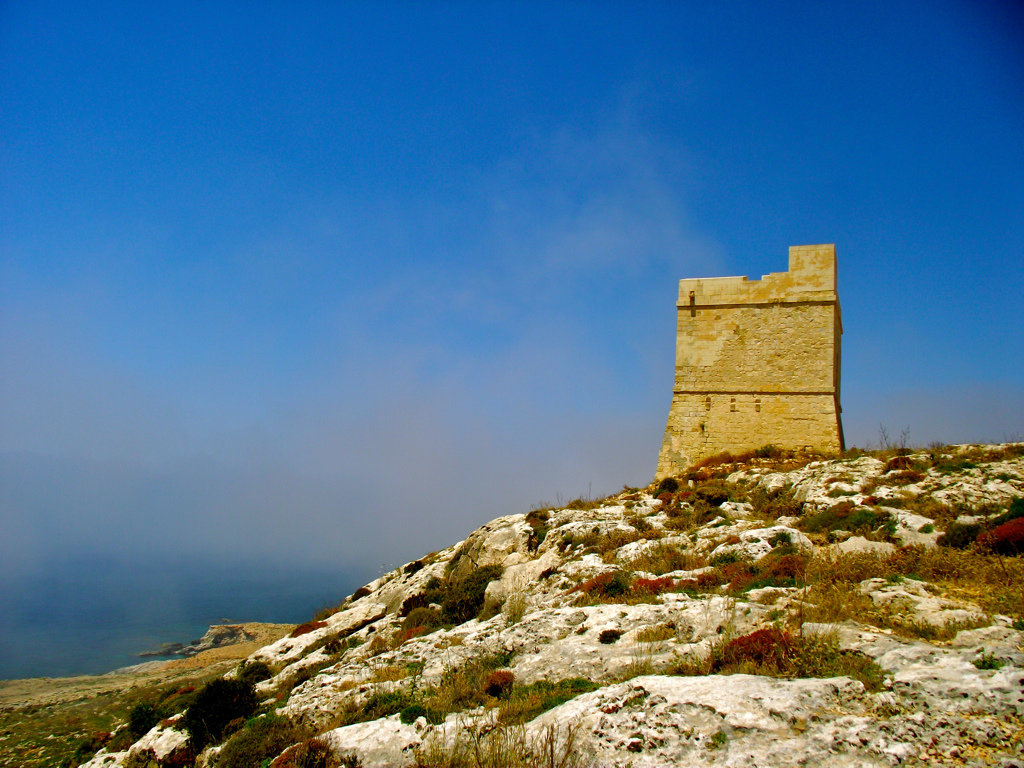 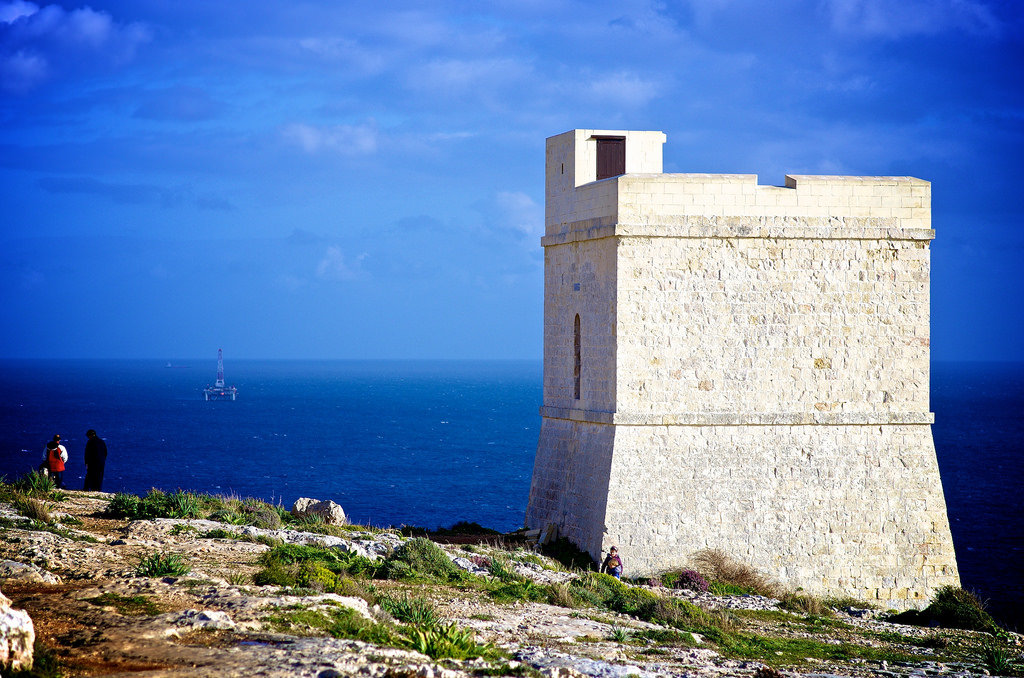 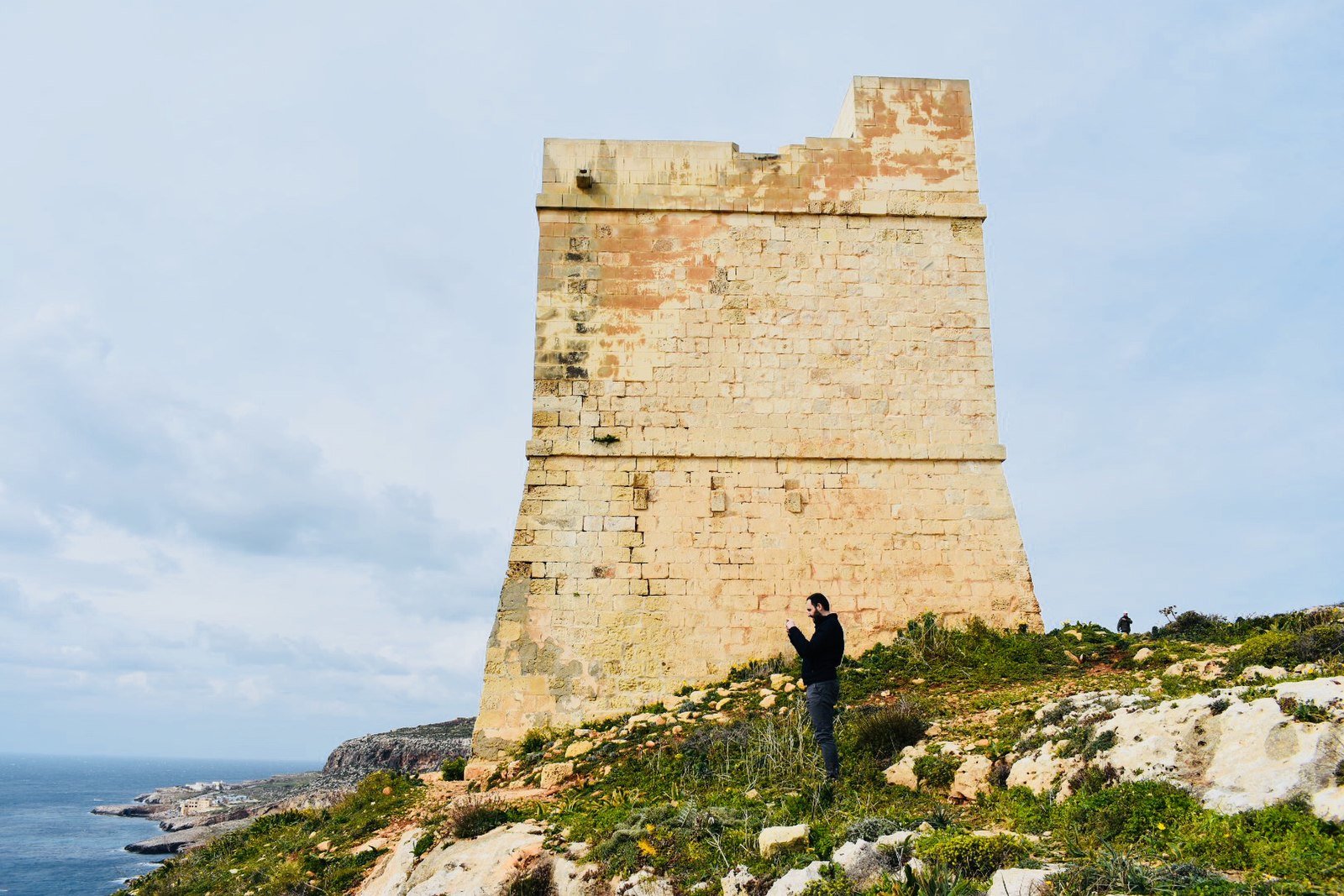 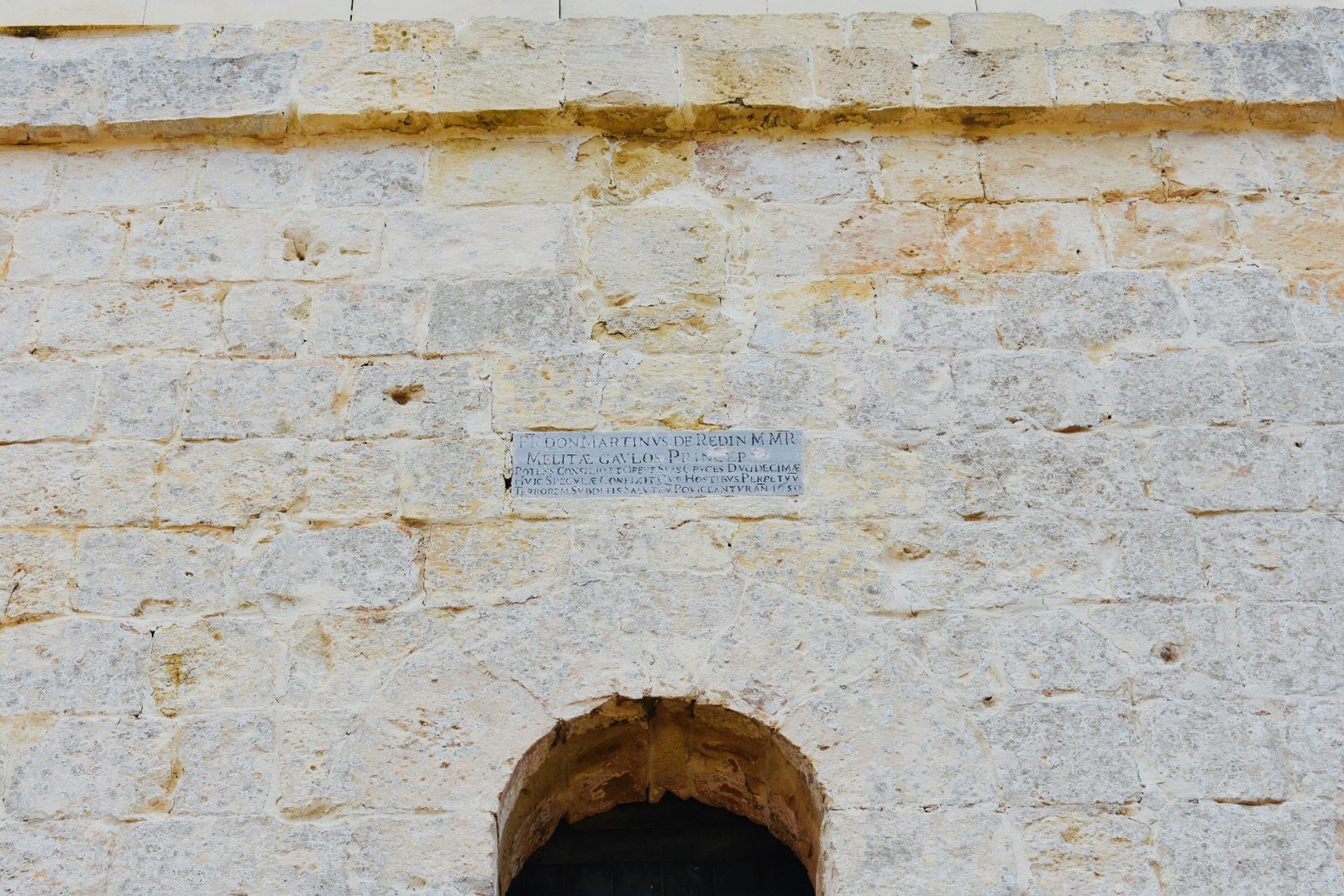 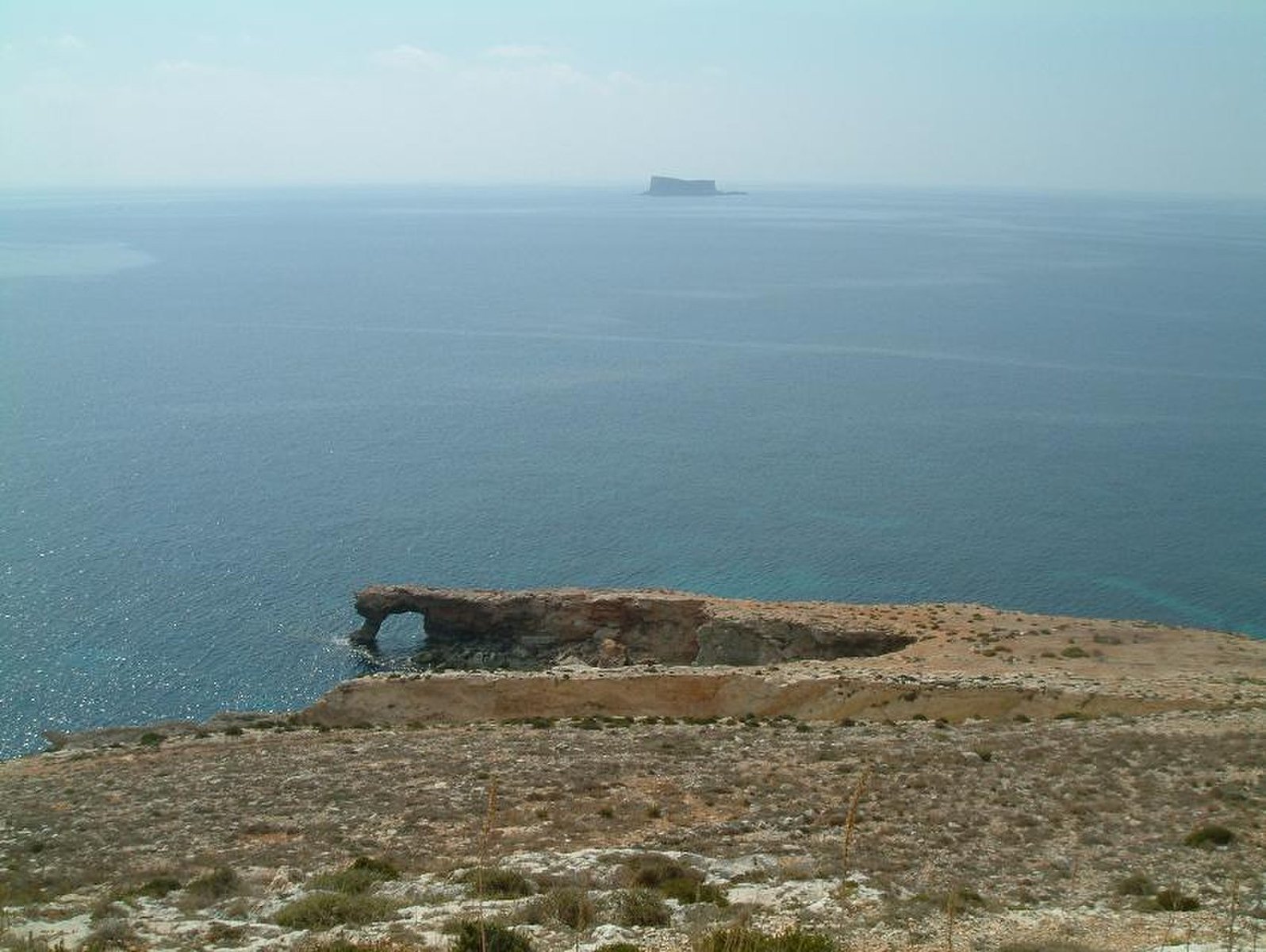 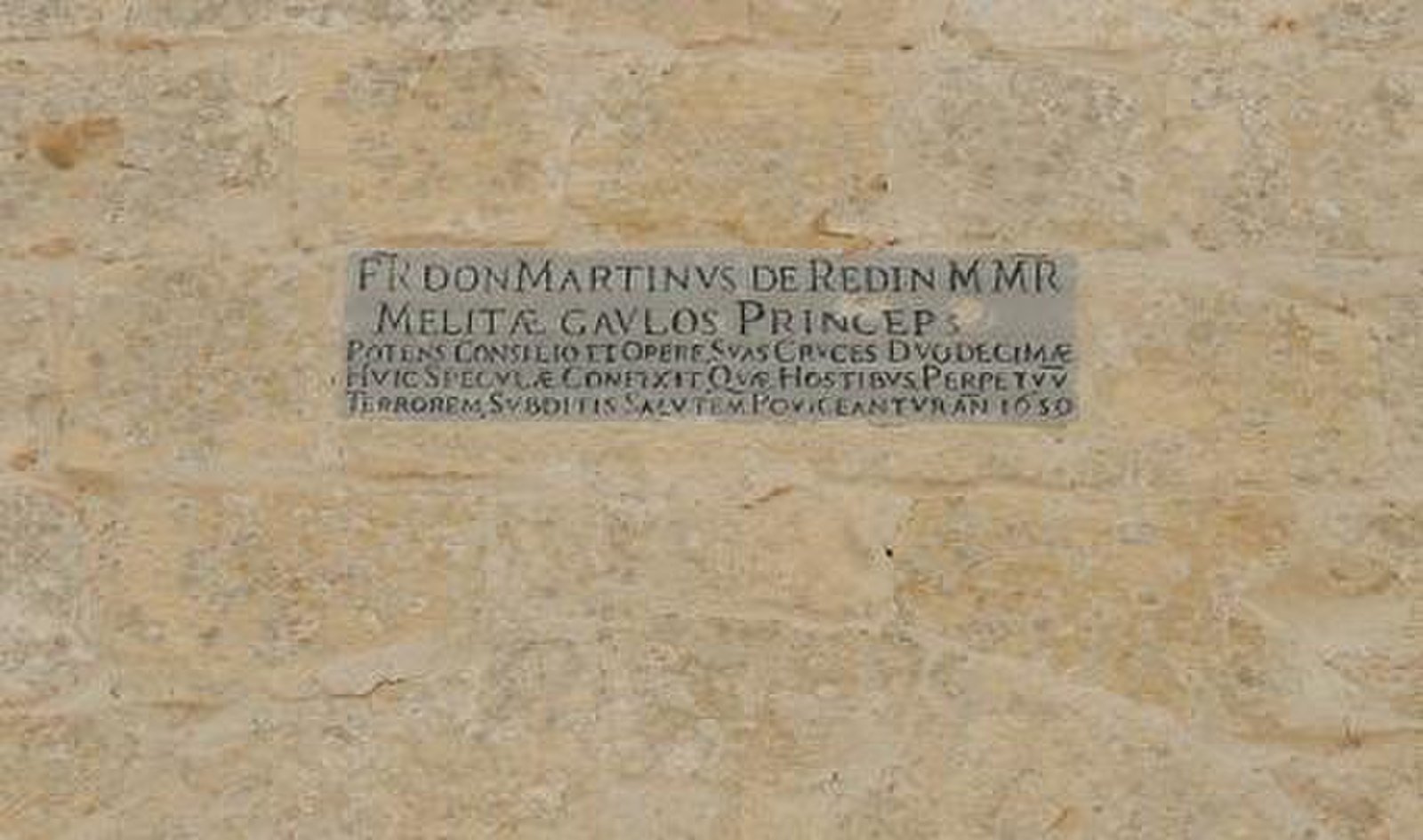 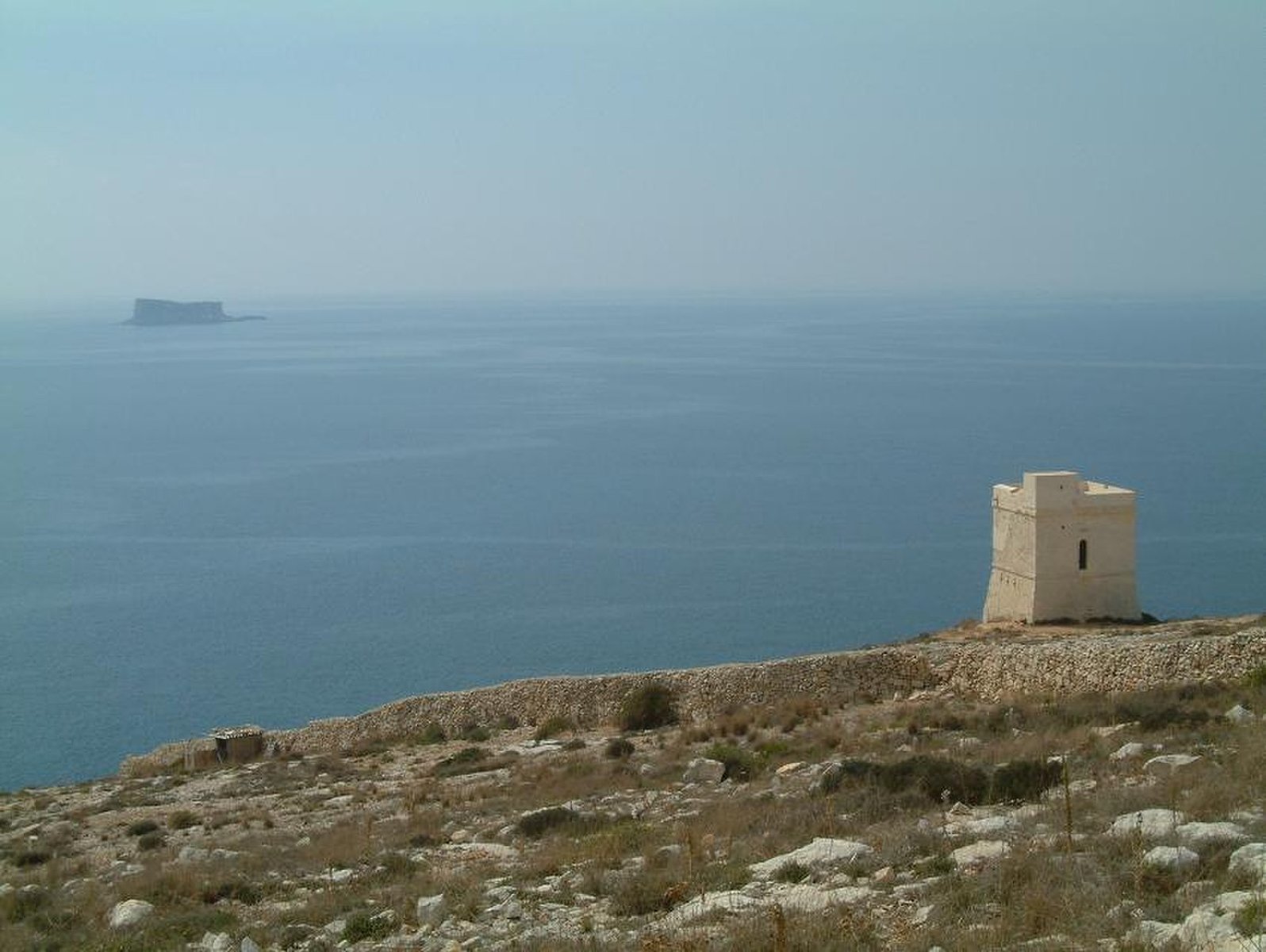 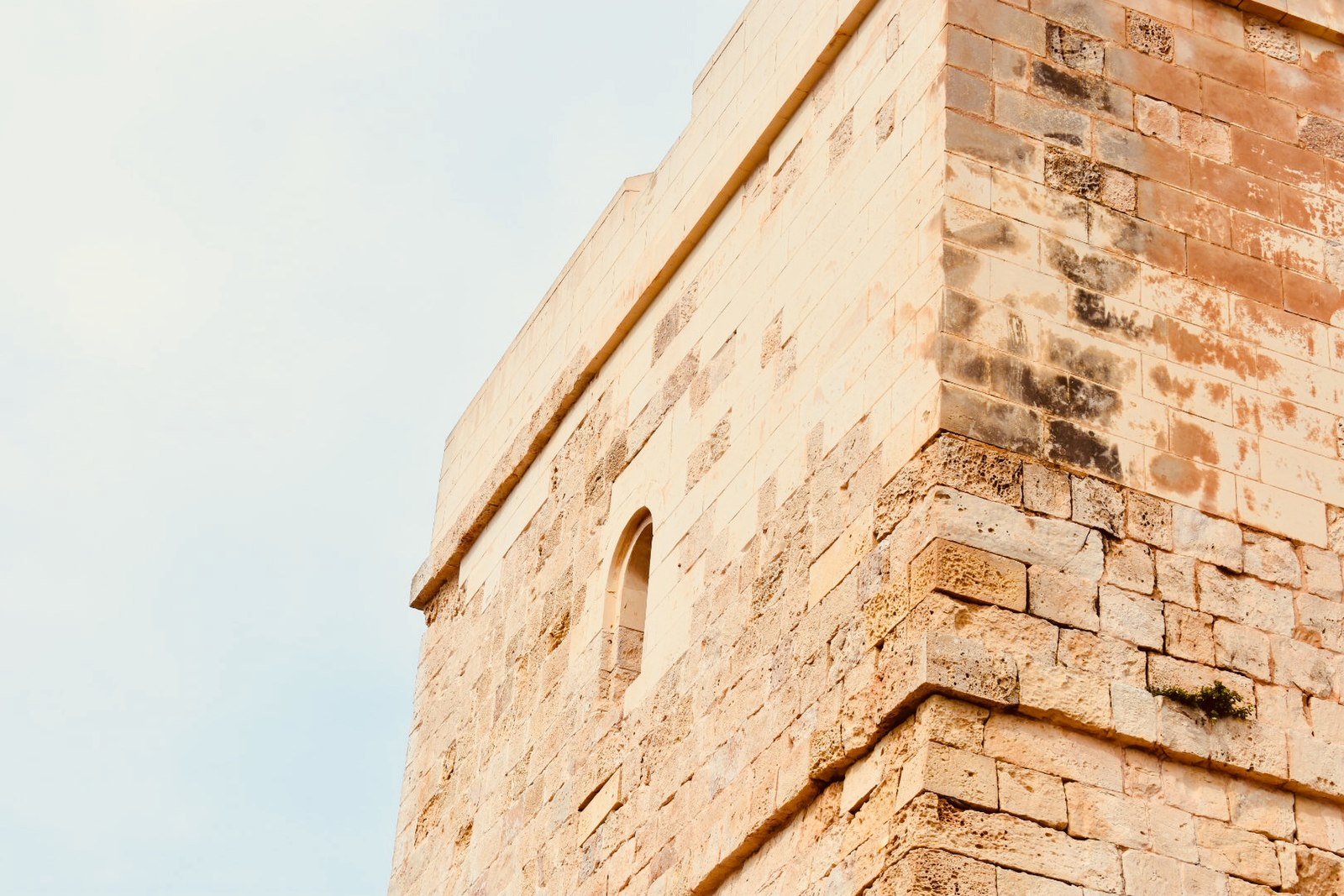 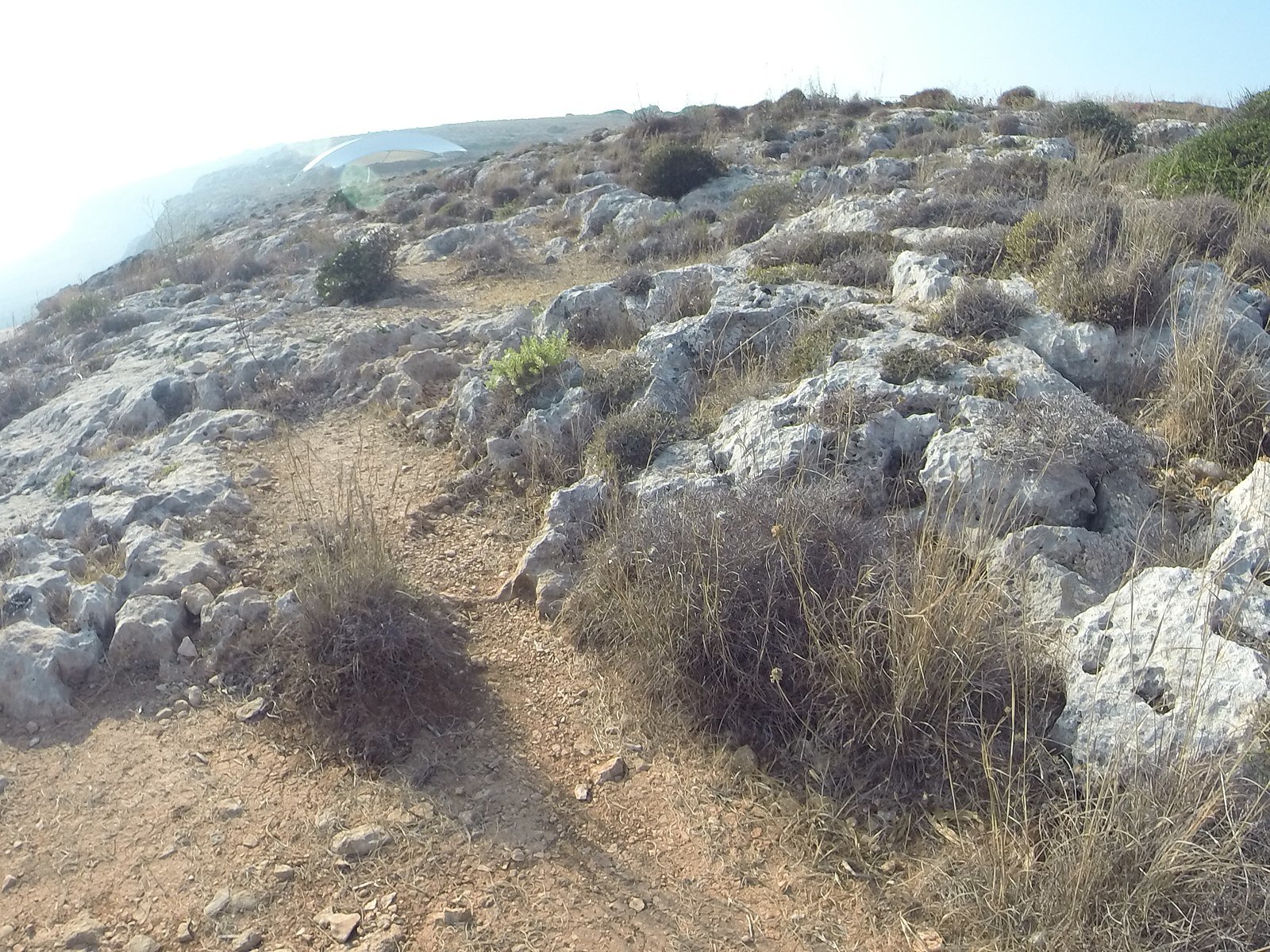