×
What are you looking for?
See all results
Castles in Sandvig 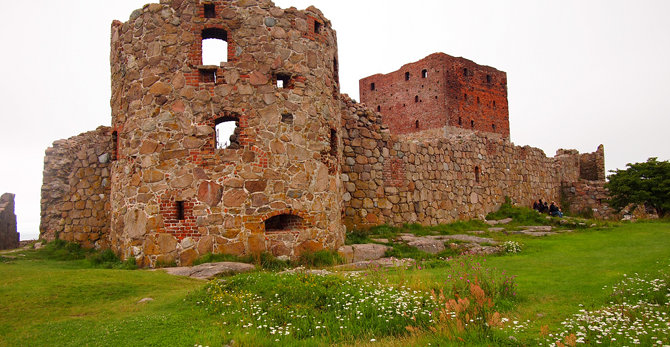 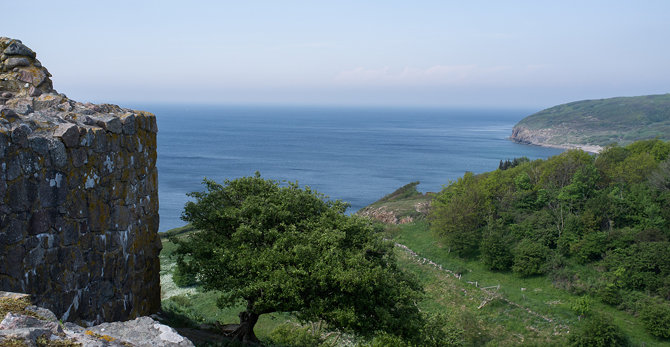 Hammershus is Northern Europe's largest medieval fortification, situated Шаблон:M to ft above sea level on Hammeren, the northern tip and highest hill of the Danish island of Bornholm in the Baltic Sea. Erected in the 13th century, it was long believed that the castle was built as a private residence for the archbishop of Lund. However, new evidence found at the ruins of the castle suggests it was constructed in the beginning of the century as a royal residence for Valdemar II of Denmark and a base for the Danish crusades, according to Kjeld Borch Westh, superintendent of the National Museum of Denmark.

The fortification consists of the base castle residence and accompanying Mantel Tower, and includes a great stonewall stretching Шаблон:M to ft around the castle grounds. Bricks found at the tower during the renovation led Westh and other experts to revise their theory on when the structure was originally constructed, moving back the date from around 1255 to the beginning of the century, when Valdemar became king.

During a number of successive struggles between the kings of Denmark versus the Archbishopric the fortress, serving as a refuge for the Archbishops, e.g. Jens Grand, was conquered by the king's army on a number of occasions, e.g. 1259, 1265, 1319, and 1325. In 1521, it was taken by king Christian II who used it to imprison Bishop Jens Andersen Beldenak of Funen. The fortress was conquered by forces of Lübeck the same year.

In 1658, Hammershus was occupied by Swedish forces but a rebellion on the island terminated the Swedish rule. The rebels shot the Swedish commandant and the Danish peasants traveled to Copenhagen to return the island to the king of Denmark. Corfitz Ulfeldt and his wife Leonora Christina were imprisoned in Hammershus 1660–1661, and the fortress was used as a prison on several other occasions.

Visitors to Hammershus have a spectacular view of Sweden and the sea surrounding the island. South of the castle is a deep valley, water filled hollows, and dense forest. There are numerous points before arriving at castle where enemies could be stopped.

The castle was built with box-like rooms surrounded by rings of fortifications. Each provided an additional layer of protection from invaders. Two natural spring ponds provided fresh drinking water on side of castle. Five centuries of unrest and power struggles followed between Scandinavian monarchs.

Hammershus is the largest medieval fortification in Northern Europe.

Because of the unusual pure light on Bornholm and because it has only four hours of darkness in summer, many of Denmark's earliest artists painted spectacular views of Hammerhus. One of the most famous is by Anton E. Kieldrup (1827-1869), created in 1849, which is on display at Bornholm's Museum of Art ("Kunstmuseum").

Christian Rasmussen
This is the biggest castle ruin in Northern Europe, and really quite impressive. Is currently being renovated until 2015. Expect throngs of tourits in high season.

See all hotels See all
Strandhotellet

Gamleborg, also known as Gamleborg Viking Fortress, was the first

Joboland, also known as Brandesgårdshaven, is an amusement park with

Kastelholm Castle (Kastelholms slott in Swedish) is a medieval castle

Junkarsborg was a medieval castle in Karis, Finland. Today only 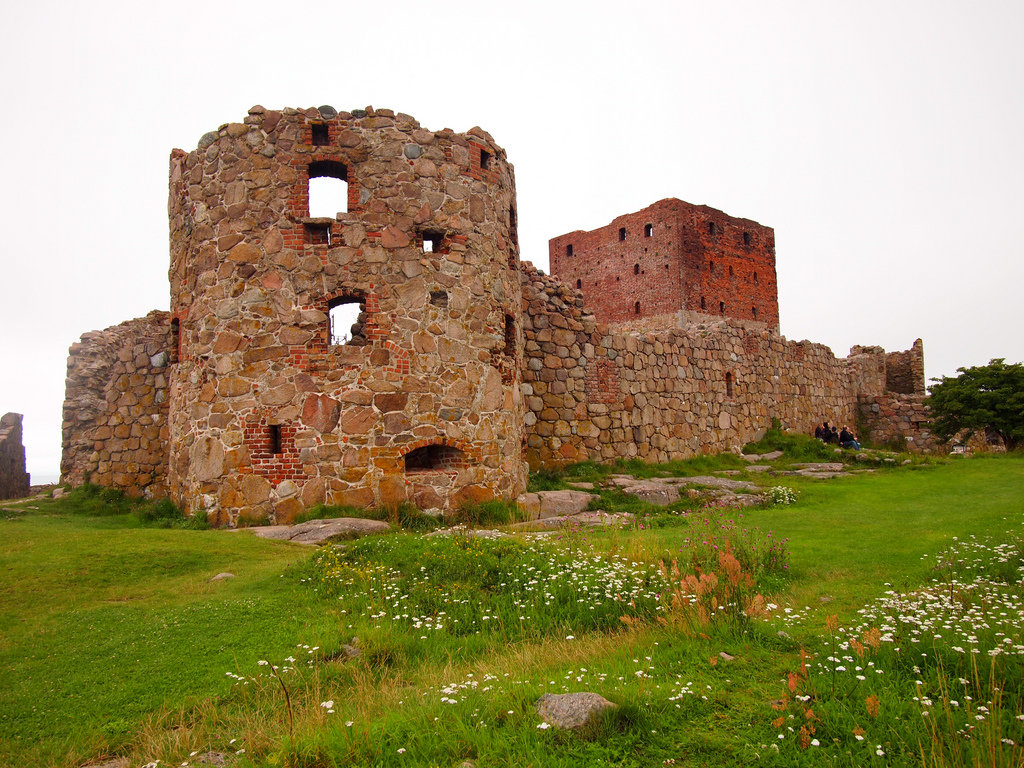 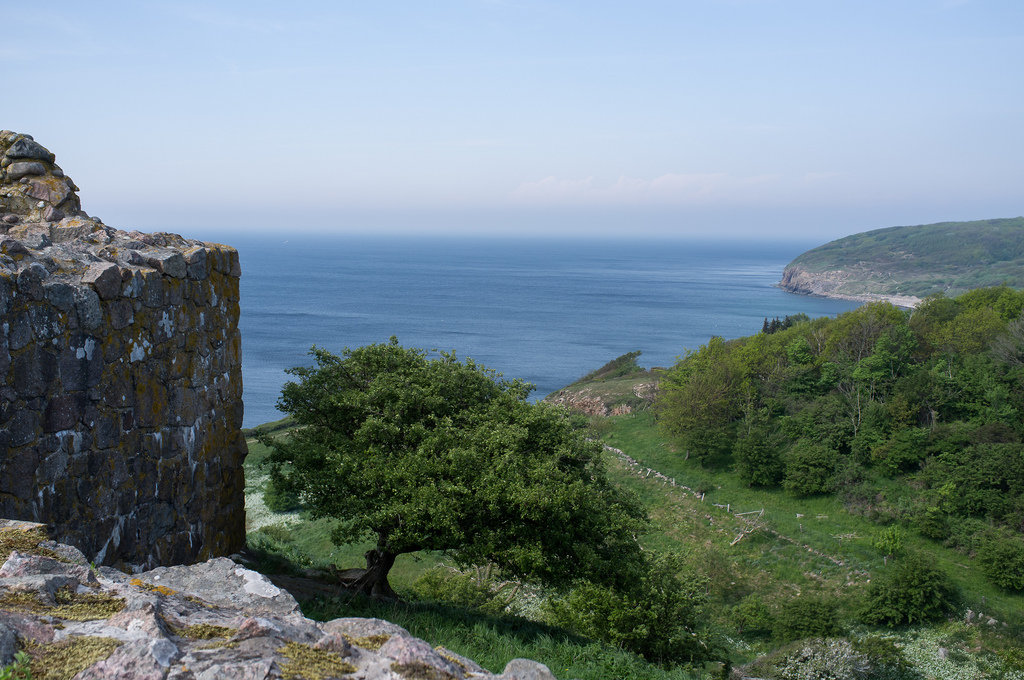 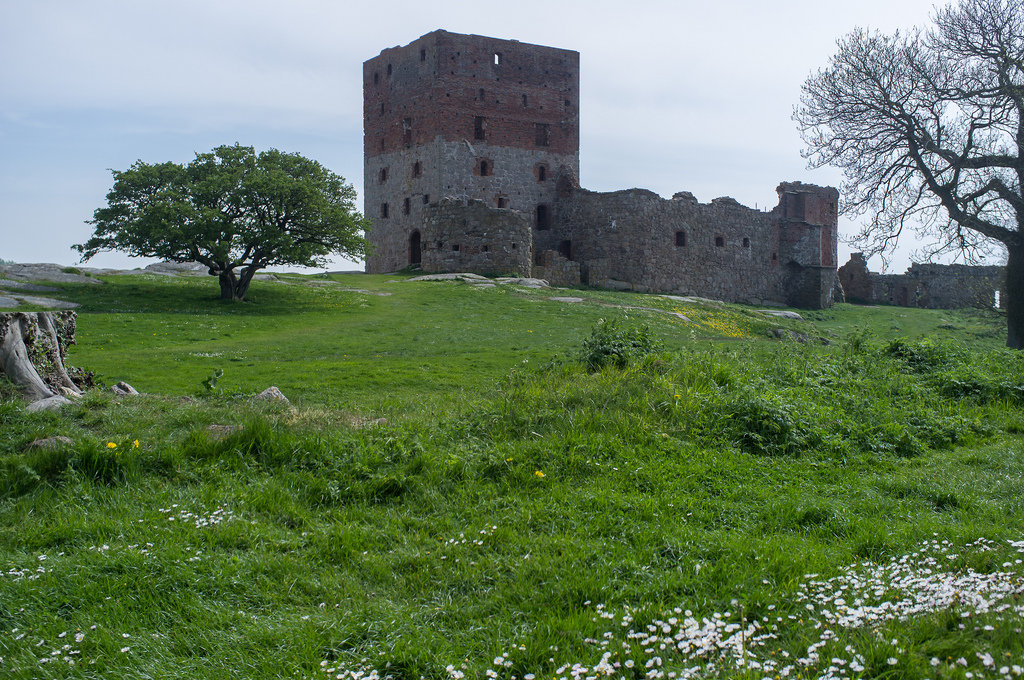 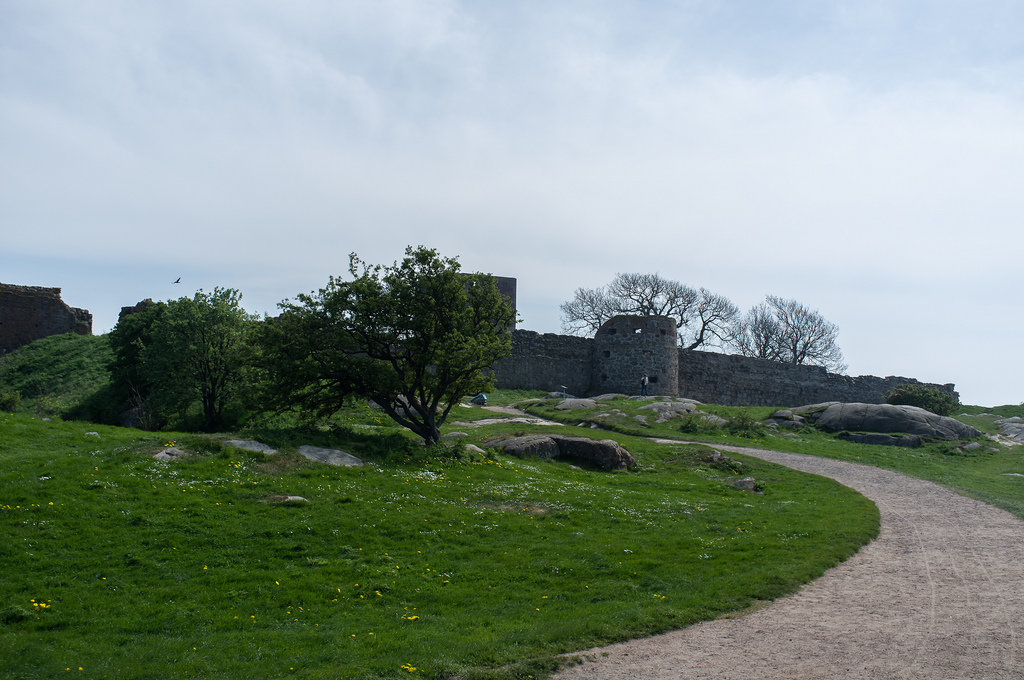 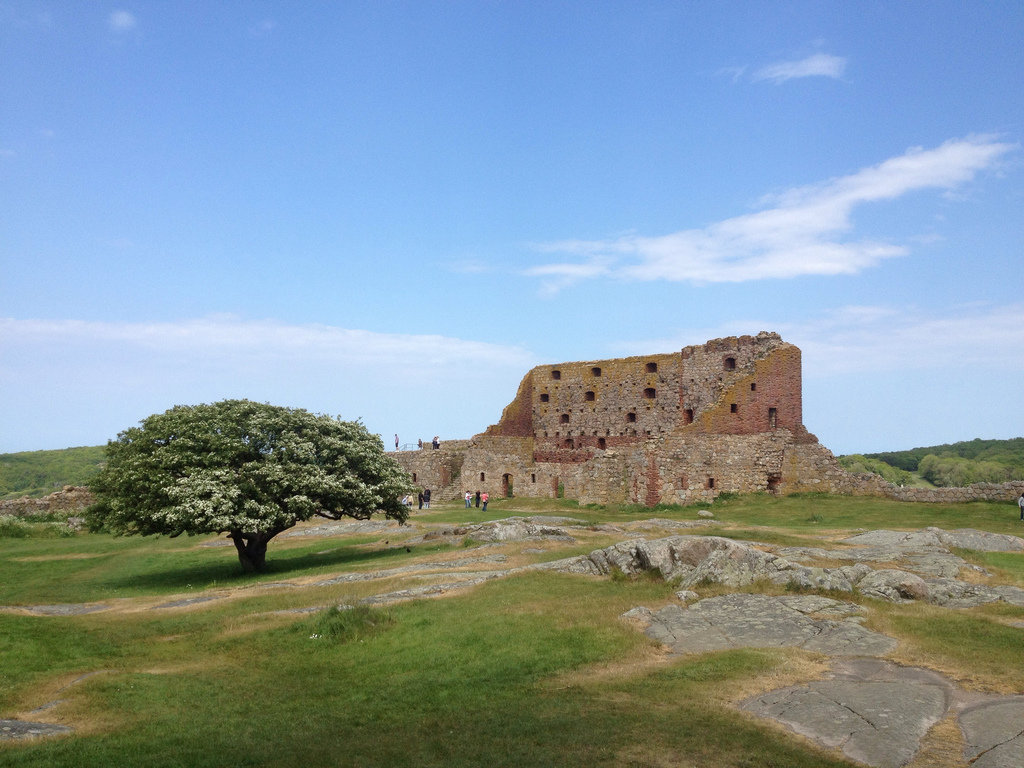 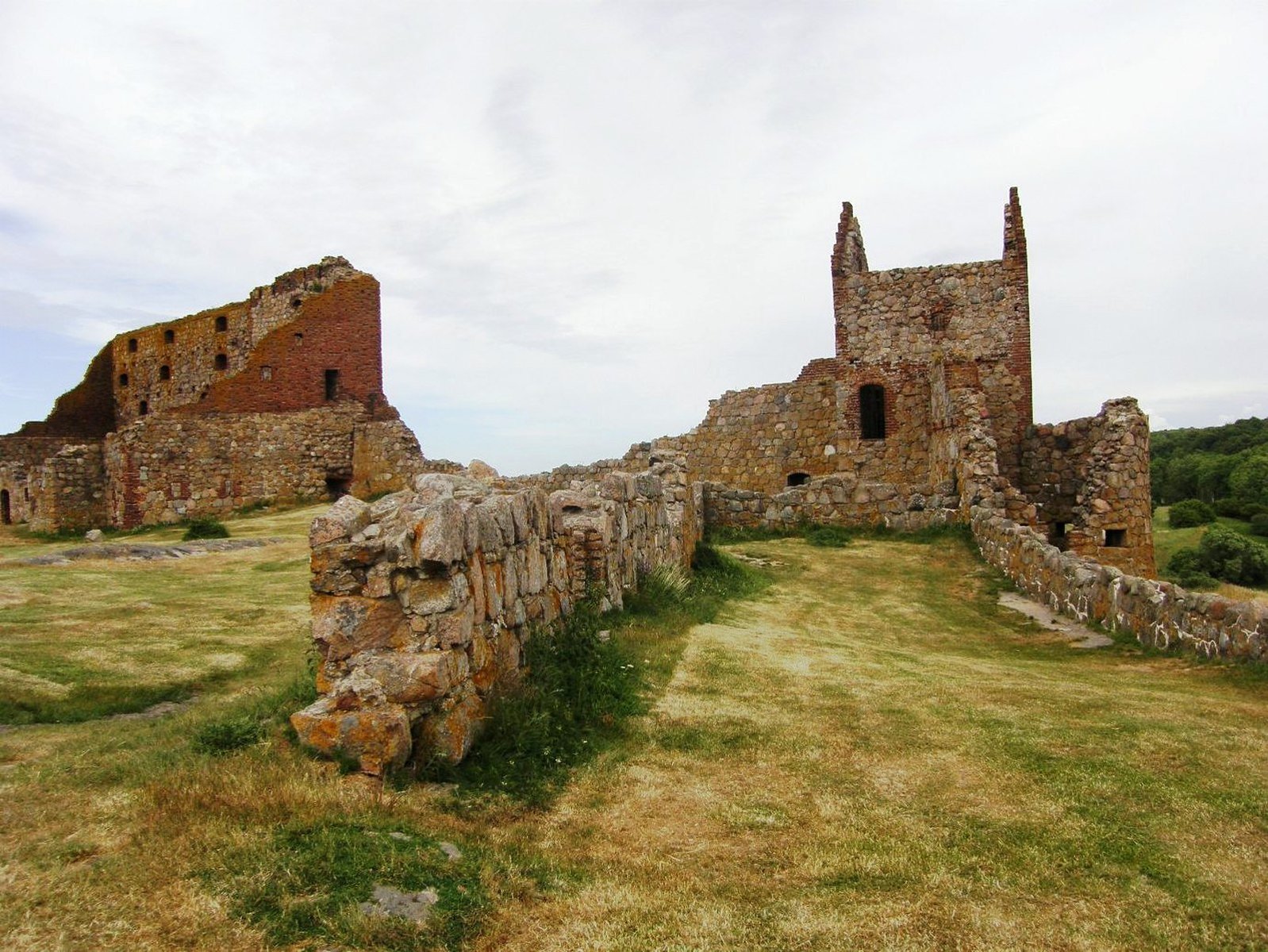 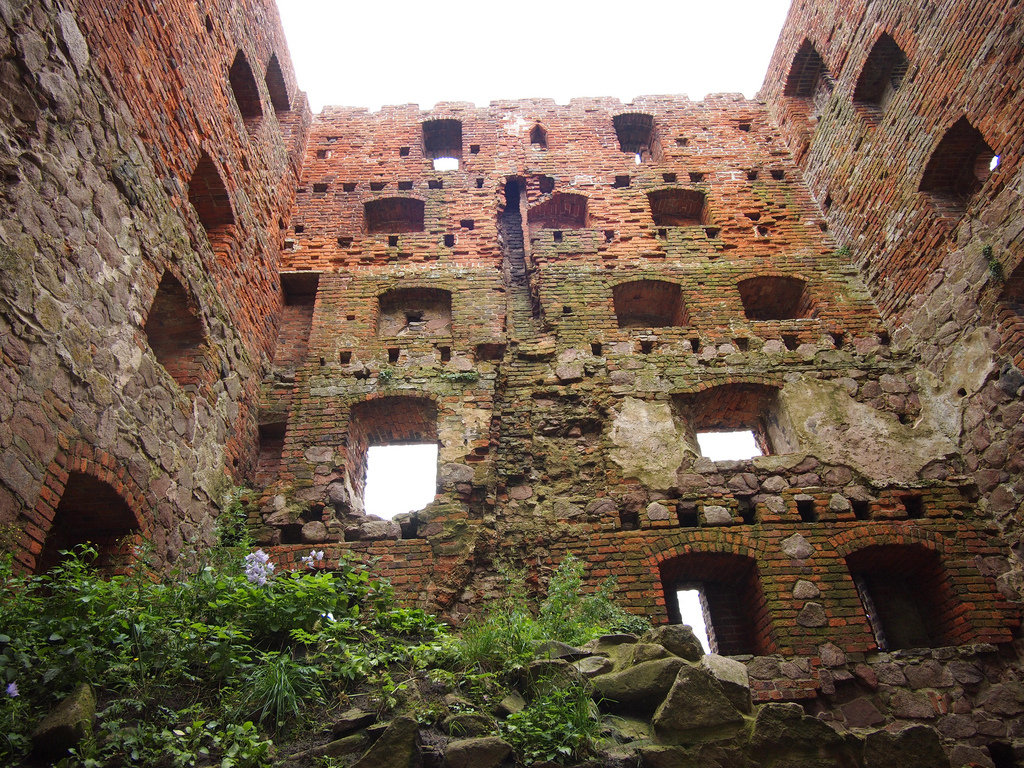 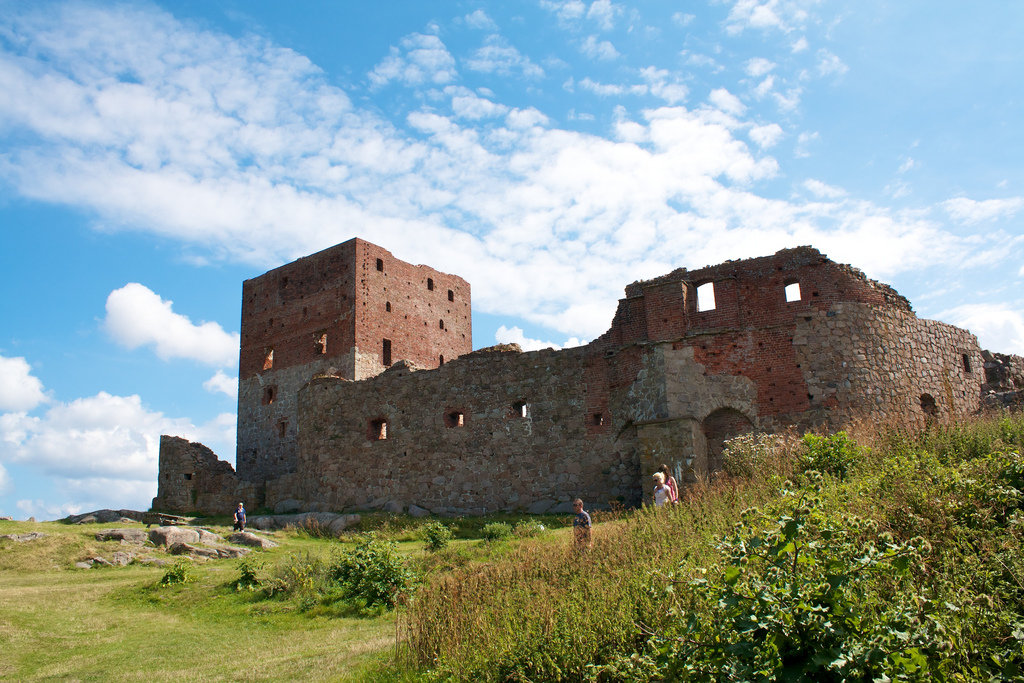 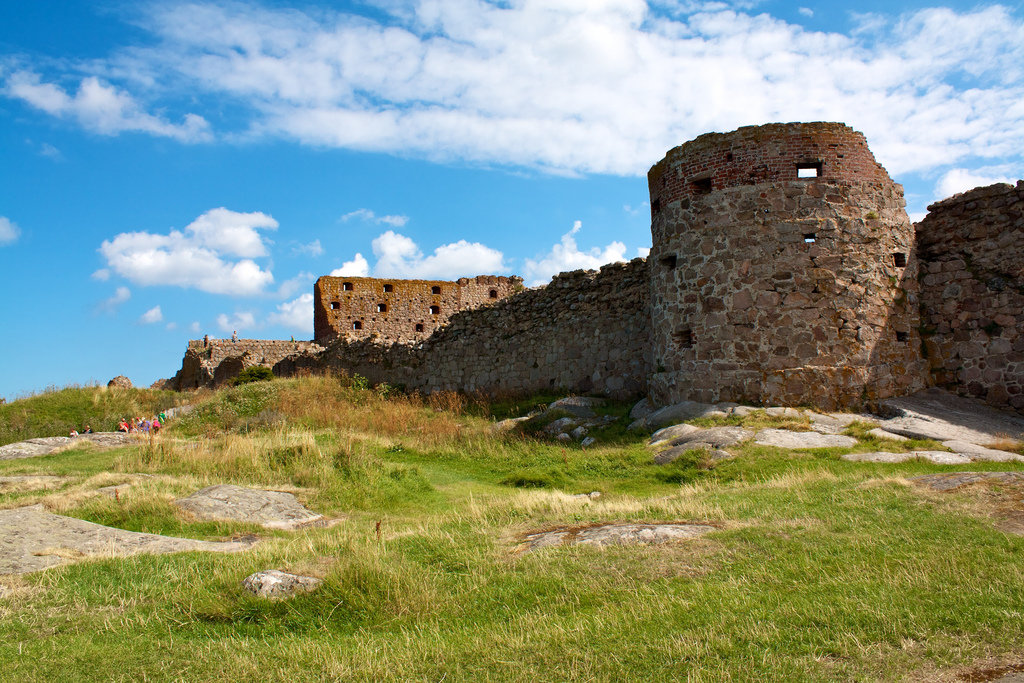