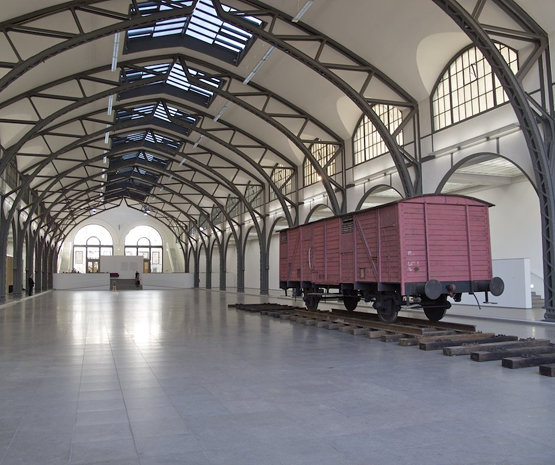 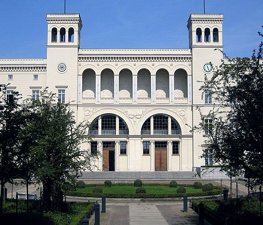 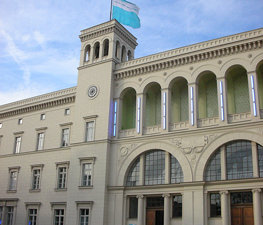 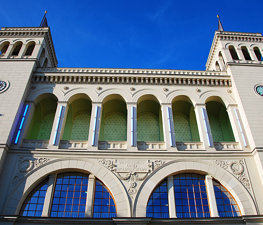 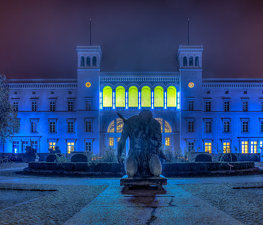 Hamburger Bahnhof is a former train station in Berlin, Germany on Invalidenstraße in the Moabit district opposite the Charité hospital. Today it serves as the Museum für Gegenwart, a contemporary art museum.

Former use as a train station

The station was built according to Friedrich Neuhaus' plans in 1846/47 as the starting point of the Berlin-Hamburg railroad. It is the only surviving terminus building in Berlin from the late classic period and counts as one of the oldest station buildings in Germany.

used to be a train station — micmol  @ Flickr

The building has not been used as a station since 1884, when north-bound long distance trains from Berlin began to leave from Lehrter Bahnhof, which is just 400m to the south-west -- now the site of Berlin Hauptbahnhof.

Rebirth as a museum

Severely damaged during World War II, it found a new use in 1996 as the Museum für Gegenwart (Museum of the Present), which exhibits modern and contemporary art e.g. by Joseph Beuys, Anselm Kiefer, Roy Lichtenstein, Richard Long, Andy Warhol and Cy Twombly.

Between 2004 and 2010, the Museum für Gegenwart is exhibiting parts of the art collection of Friedrich Christian Flick. Due to his Flick family background, the display, which before was rejected in Zurich by the local authorities, caused various protests.

Alina Rydbeck
Great museum, but check what's on when you plan to go, so you don't get there when half is closed for installation of a new exhibition. They change them almost every season.

The Ritz-Carlton
One of the best museums for contemporary art in Berlin is the Hamburger Bahnhof, located right next to Berlin Central Station.

Simon Cheadle
Stunning contemporary art in a great building. Highly recommend. Don't miss the huge long corridor to the left-rear of the building.

Canan CmDnz
A stunning exhibition in an historical and beautiful building. You'll be impressed for sure because the structural design of the old station makes exposition even more exciting.

Margarita Hamster
Not much to explore at the museum, but the best art bookstore I’ve ever seen anywhere. Literally every artist imaginable is represented. Pure magic
Load more comments
foursquare.com
8.4/10
viish_mess, Sudden Def and 53,000 more people have been here
I've been here
Add to wishlist

(·) (Berlin Central Station), is the main railway station in Berlin,

The Deutsches Theater in Berlin is a well-known German theatre. It was

The Bunker (also Reichsbahnbunker) in Berlin-Mitte is a listed 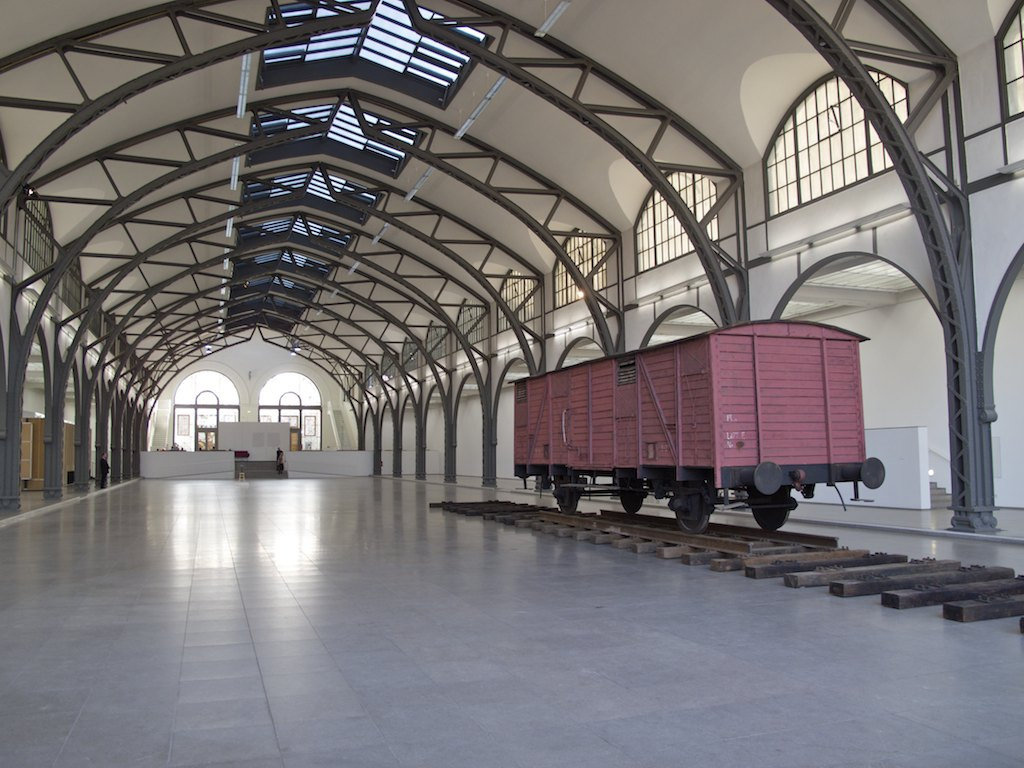 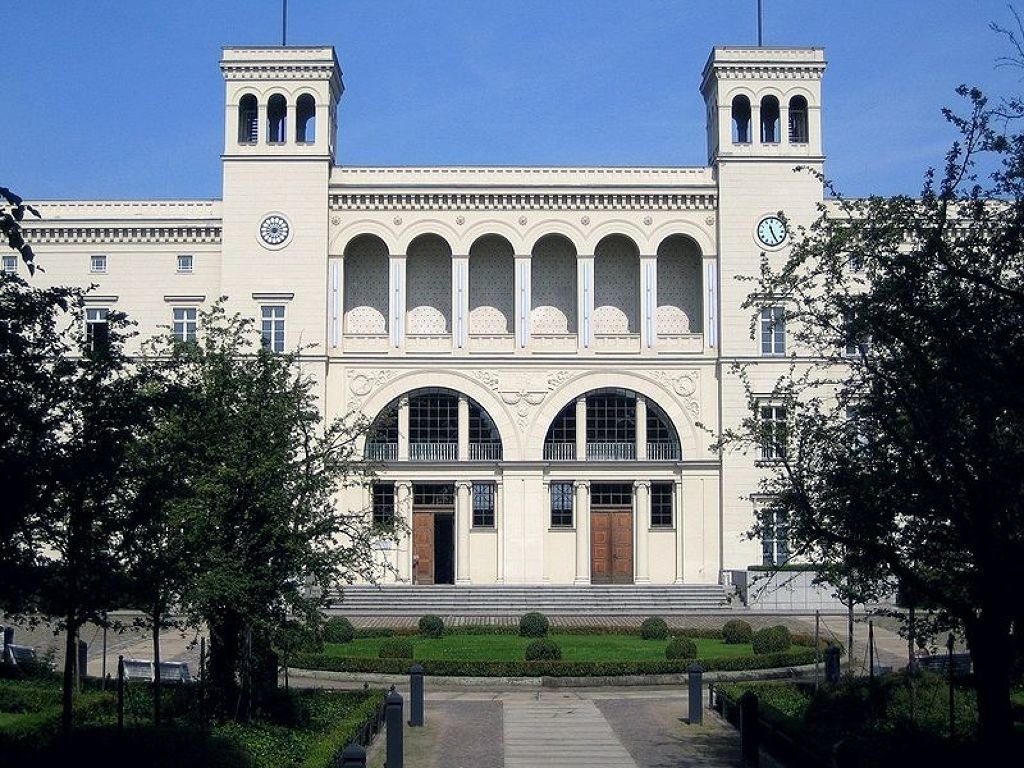 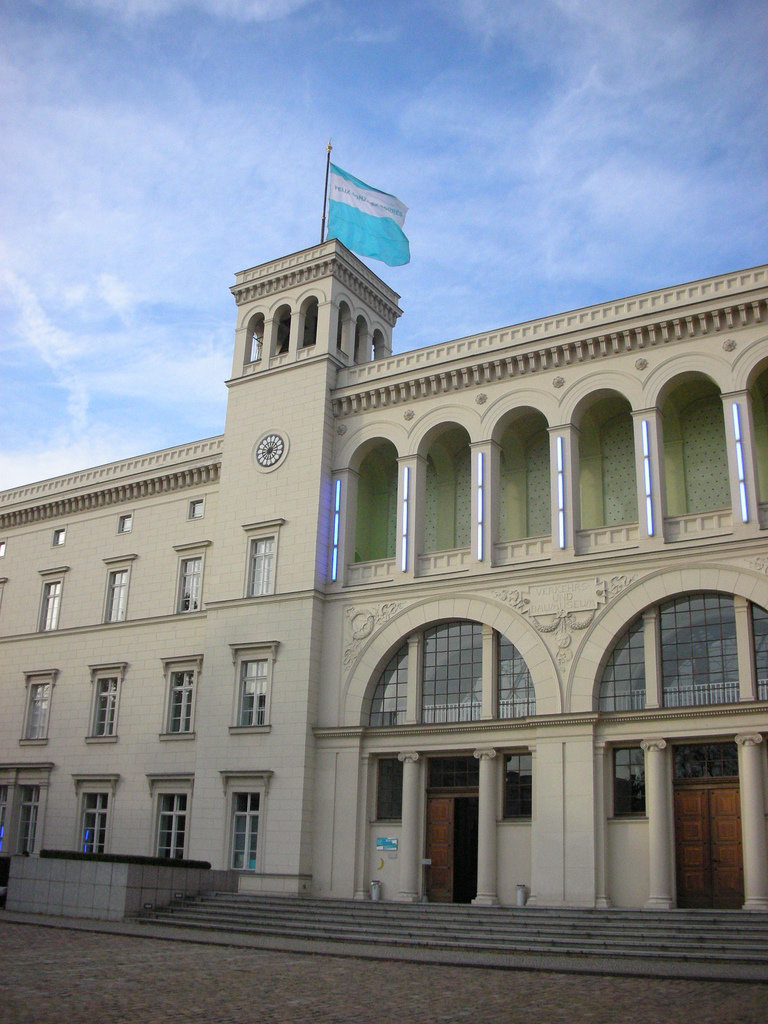 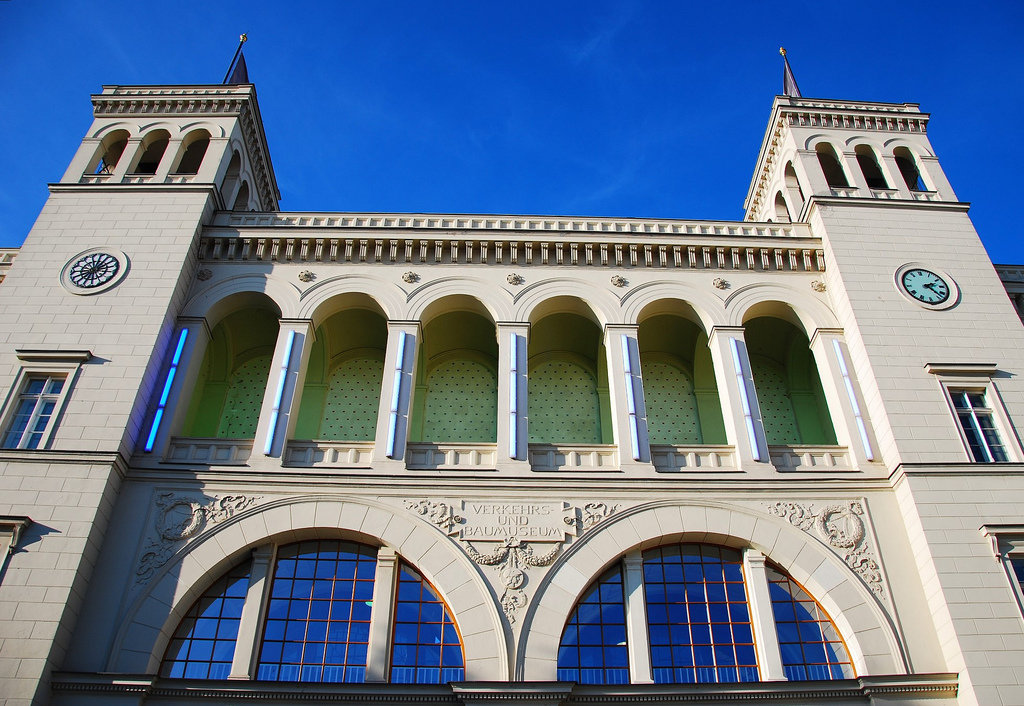 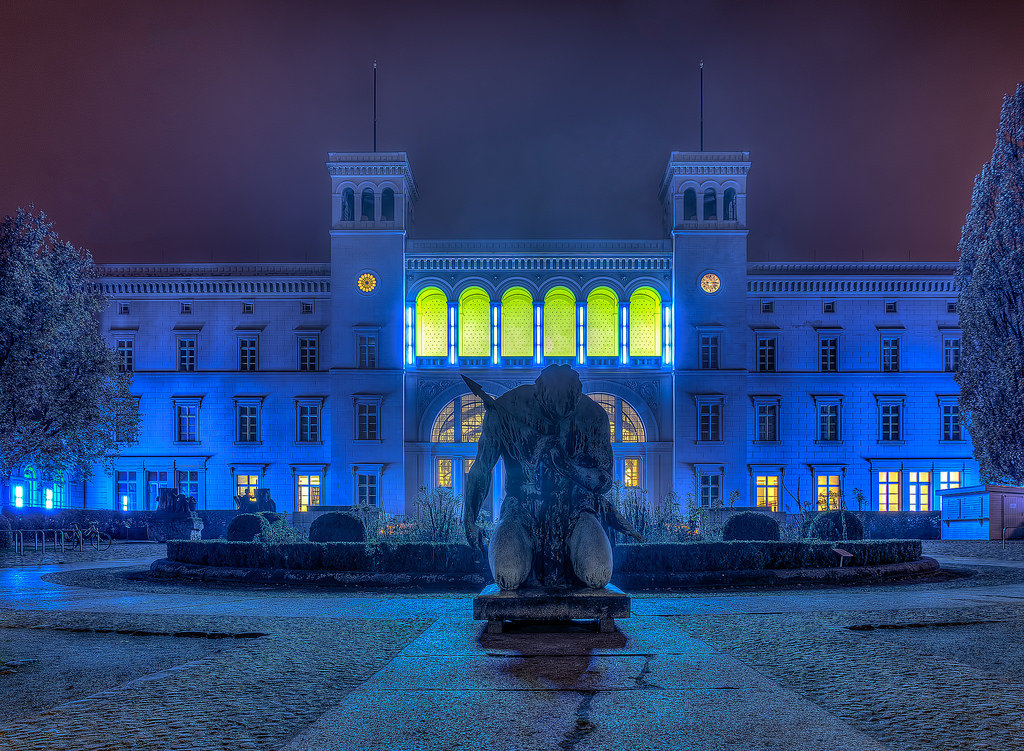 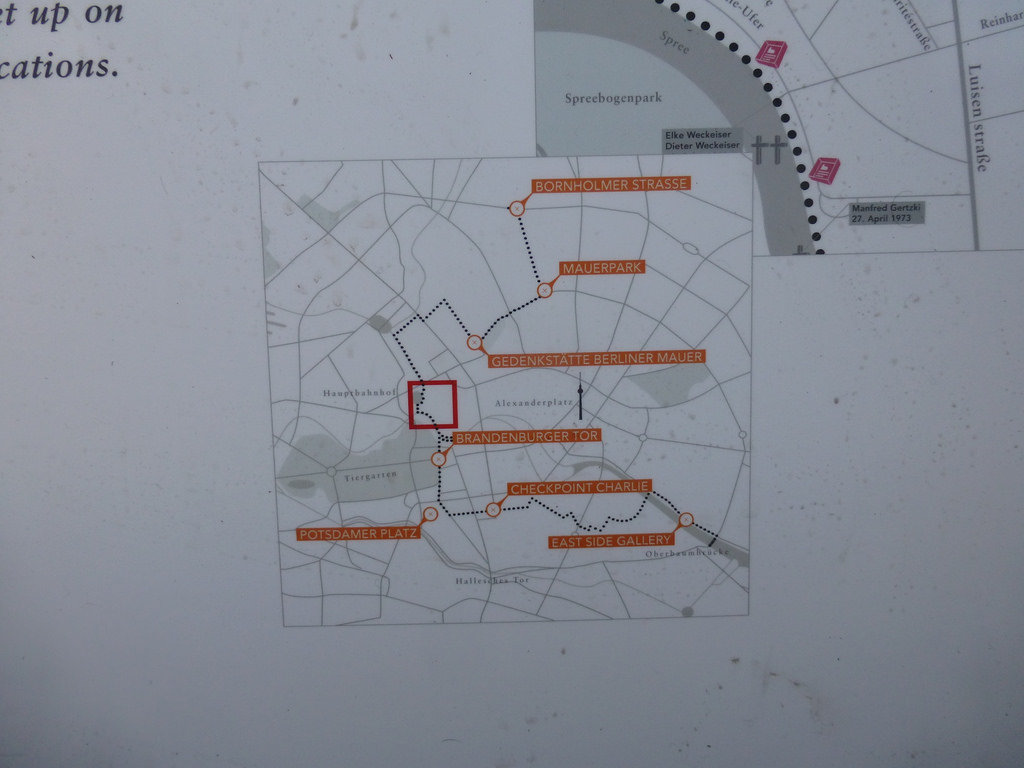 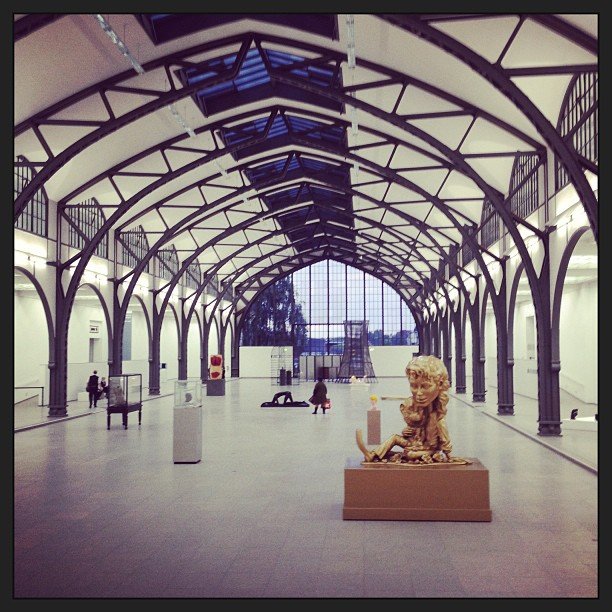 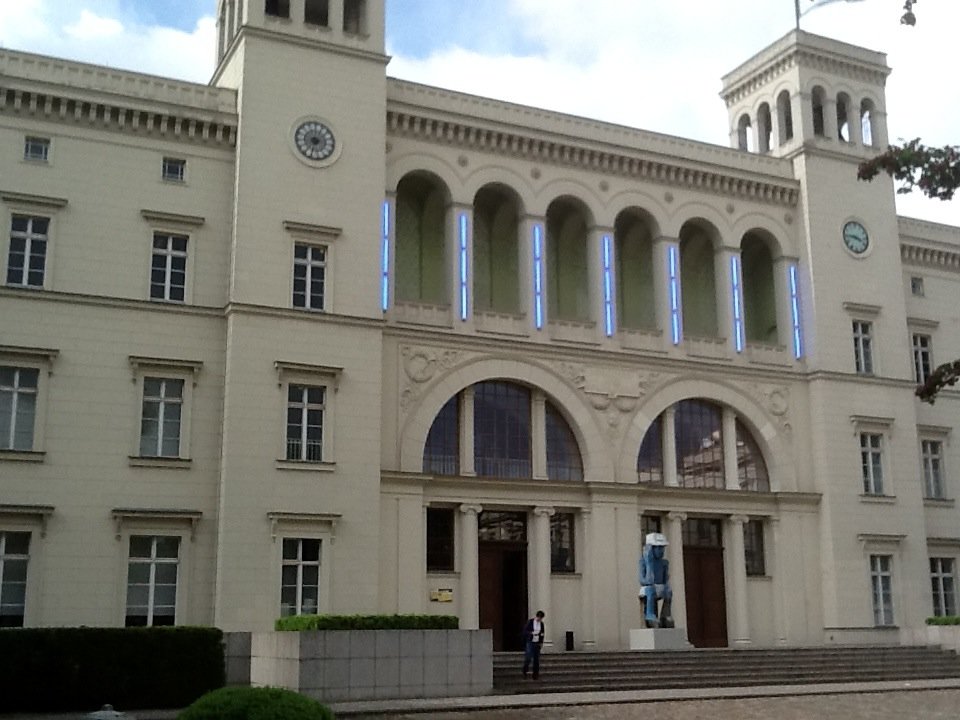 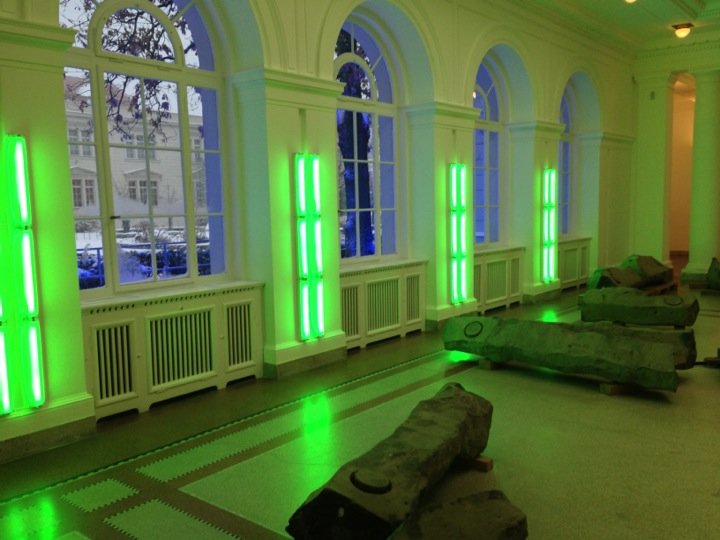