×
What are you looking for?
See all results
Interesting buildings in Zanzibar City 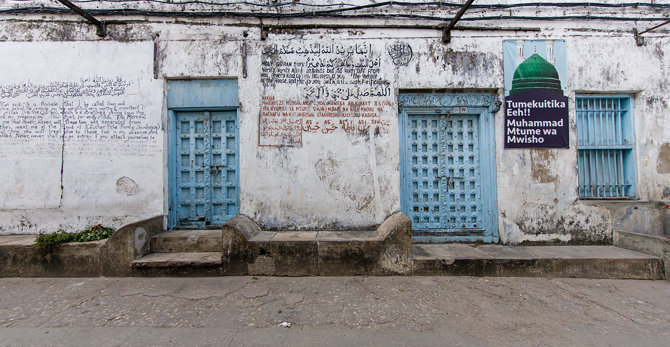 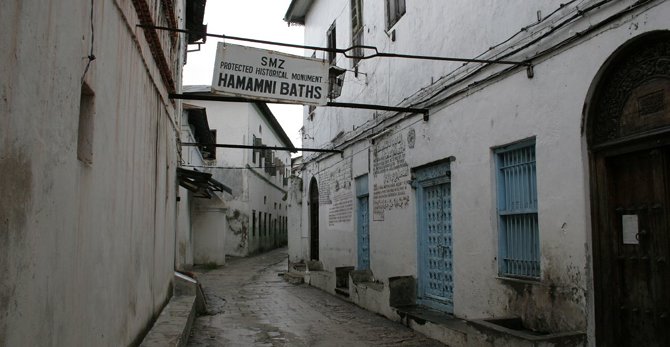 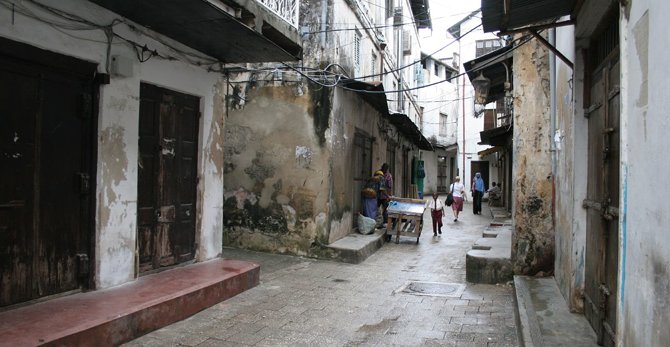 View all photos
I've been here
I Want to visit
Get directions
237 people have been here
3.7/10
Translate
English پارسی Italiano Google Translate

The Hamamni Persian Baths is located in a historical building of Stone Town, Zanzibar. The name Hamamni is also used to refer to the neighbourhood where the building is located.

The Baths were built between 1870 and 1888 for sultan Barghash bin Said for use as public baths, and maintained this function until 1920. They are referred to as "Persian" because their construction was commissioned to Shirazi architects. The word "Hamamni" means "the place of the baths".

The building had a complex structure with several rooms, including hot and cold baths, toilets, shaving areas, and a restaurant. Hot water was provided by underground aqueducts. Entrance was subject to a fee, so that only wealthy zanzibaris could use them regularly. They were open both to men and women, but with different hours of admittance.

The Baths are not working anymore, but they are open to visitors and are a major tourist attractions of Stone Town. Visits are limited to some areas of the original complex because part of it (e.g., the restaurant) has since been adapted for private residences.

Tips & Hints
Arrange By:
Popular first New first
There are no tips nor hints for Hamamni Persian Baths yet. Maybe be you will be the first one to post useful information for fellow travellers? :)

The Roman Catholic cathedral of St. Joseph is one of the most

The Seattle Public Library's Central Library is the flagship library 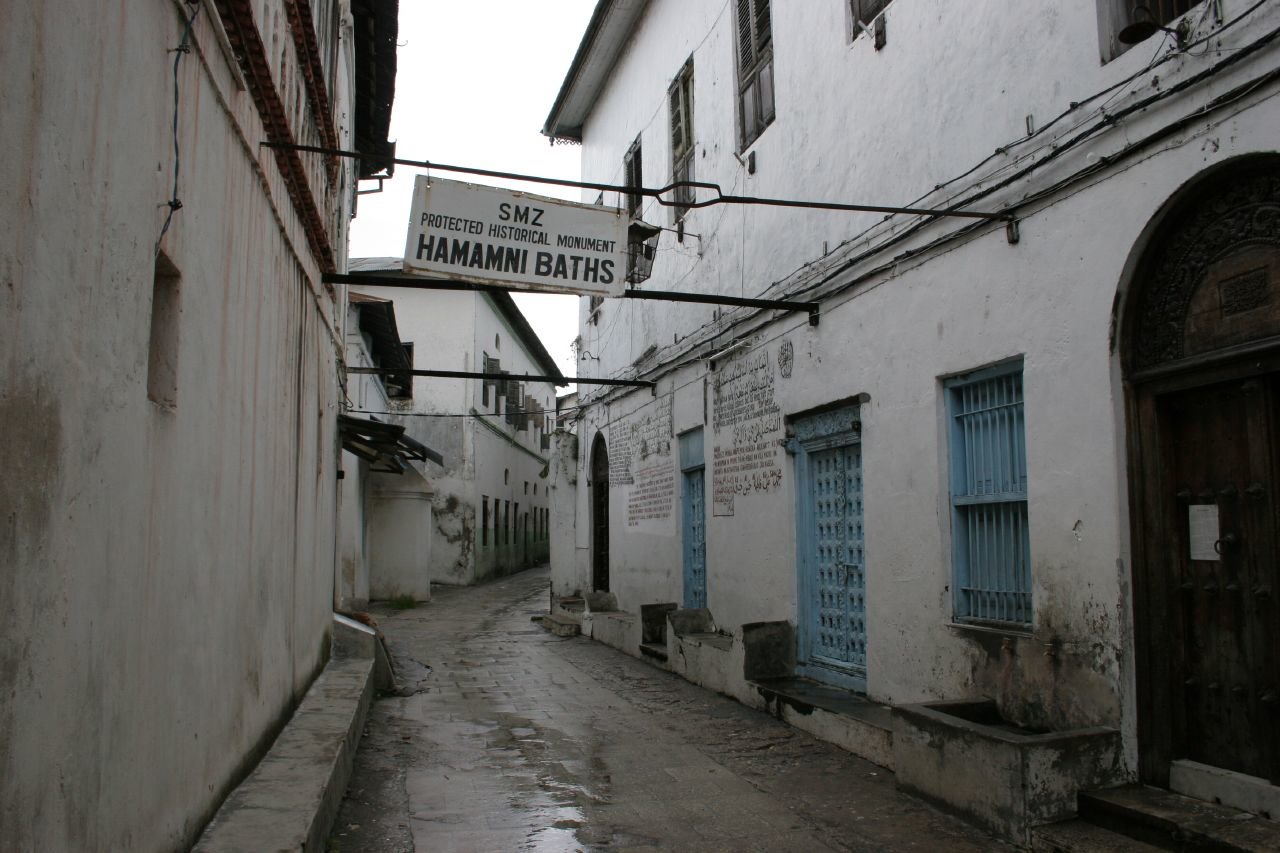 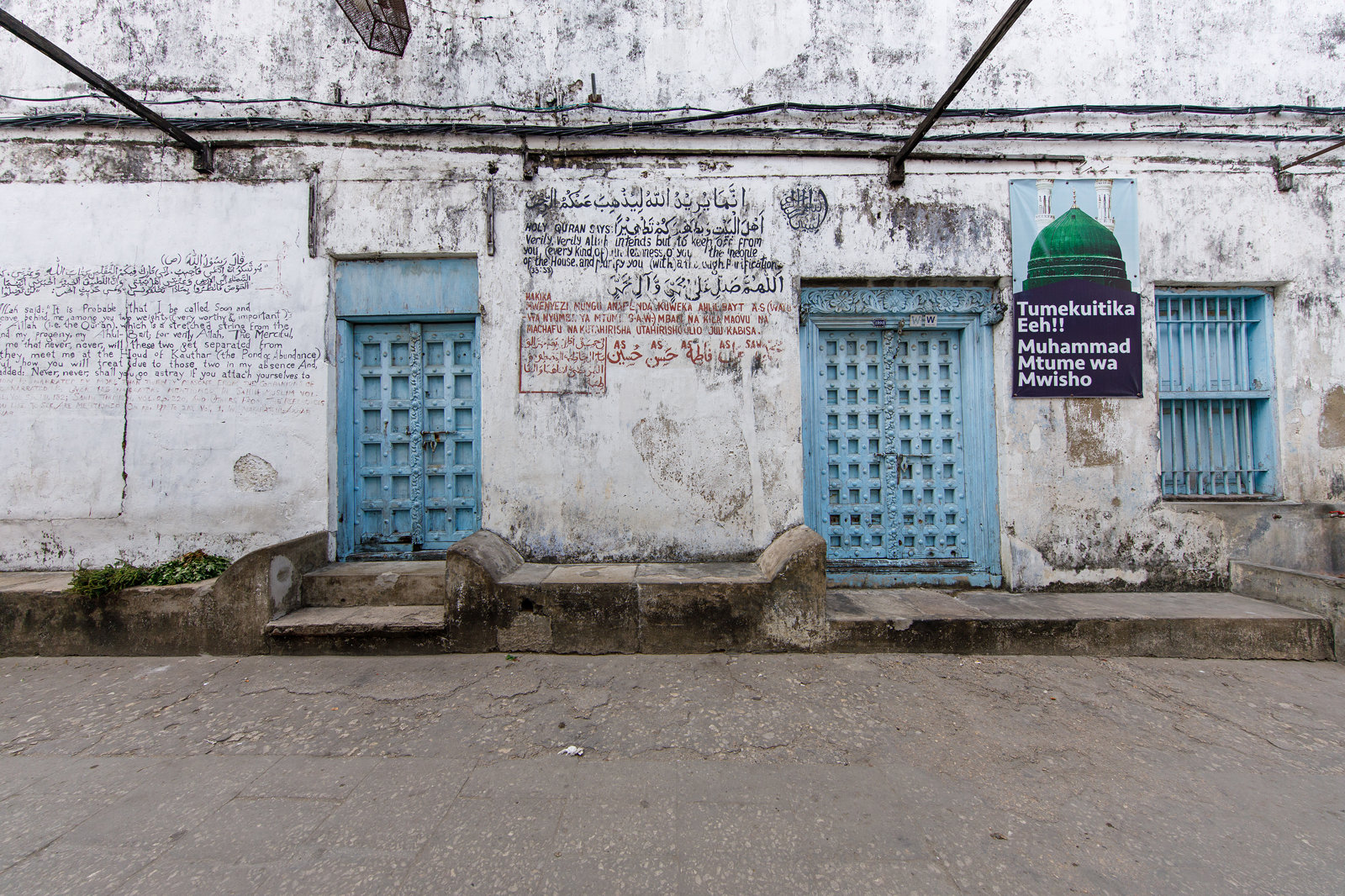 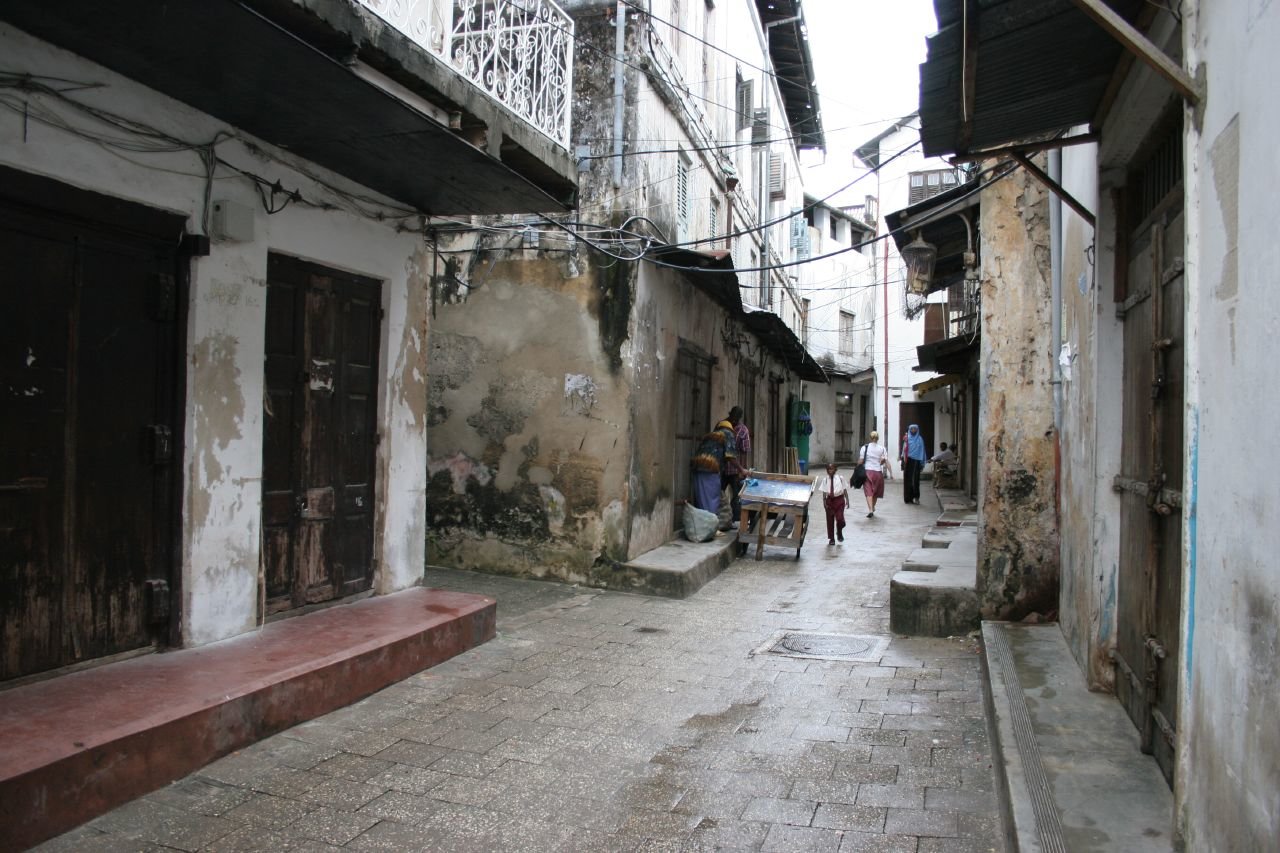 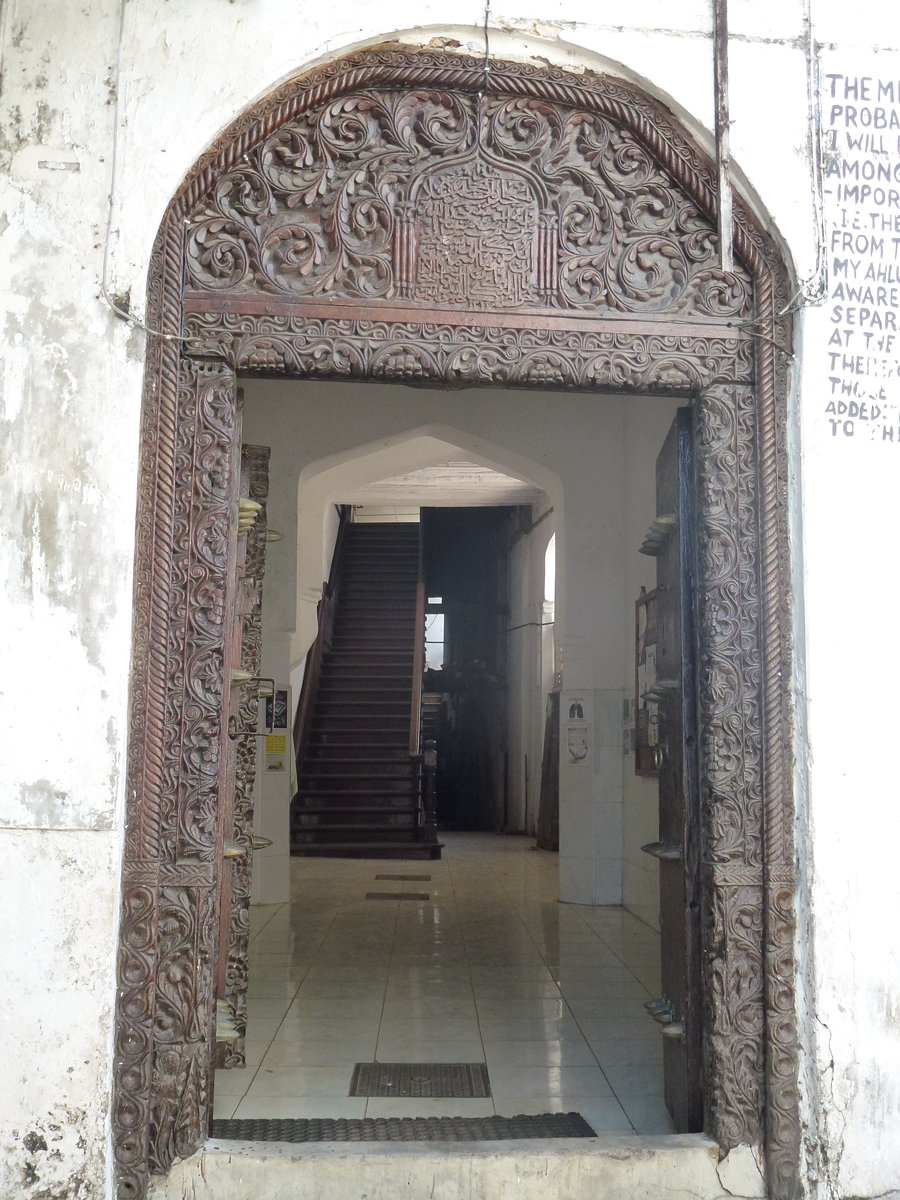 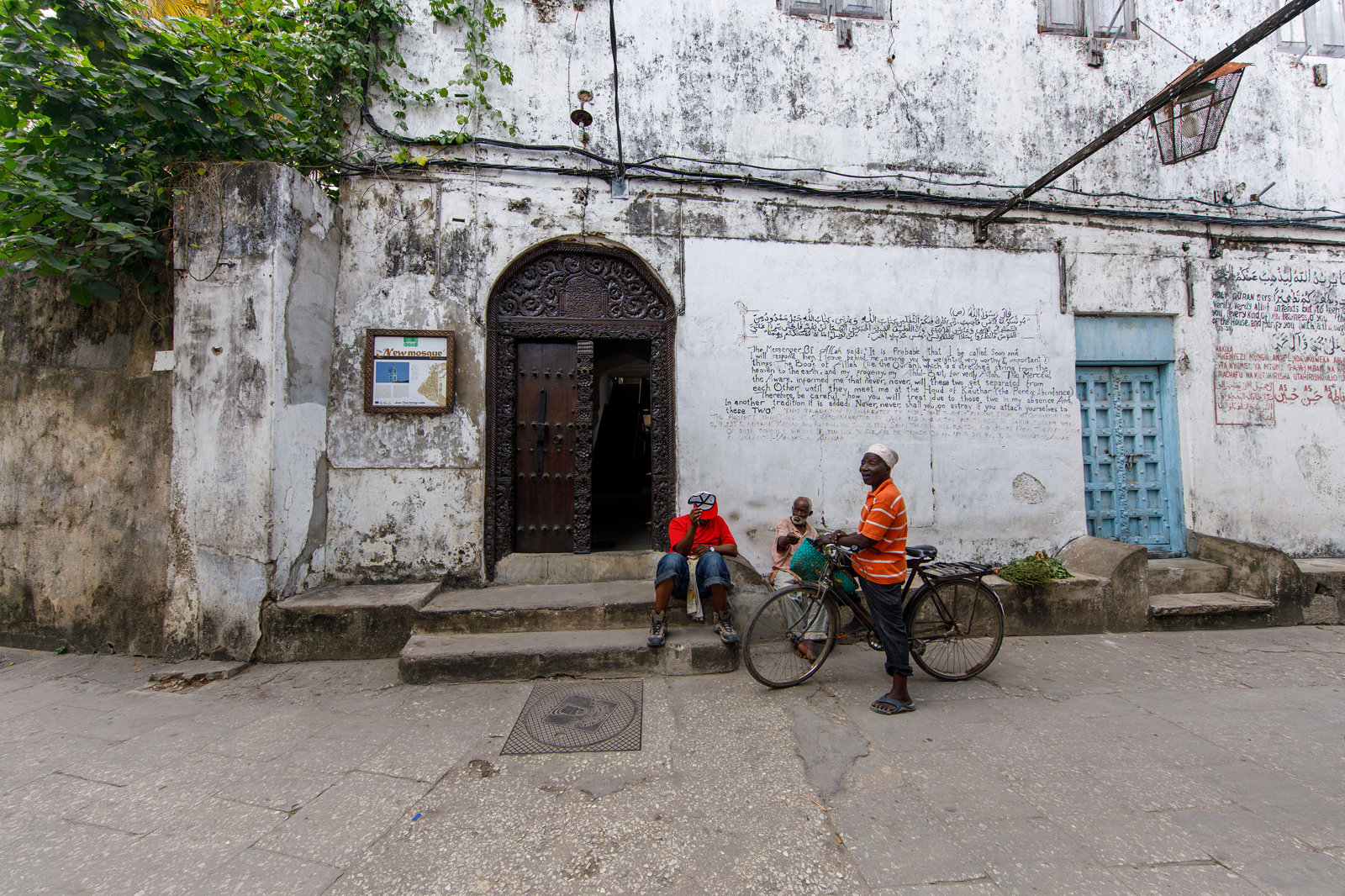 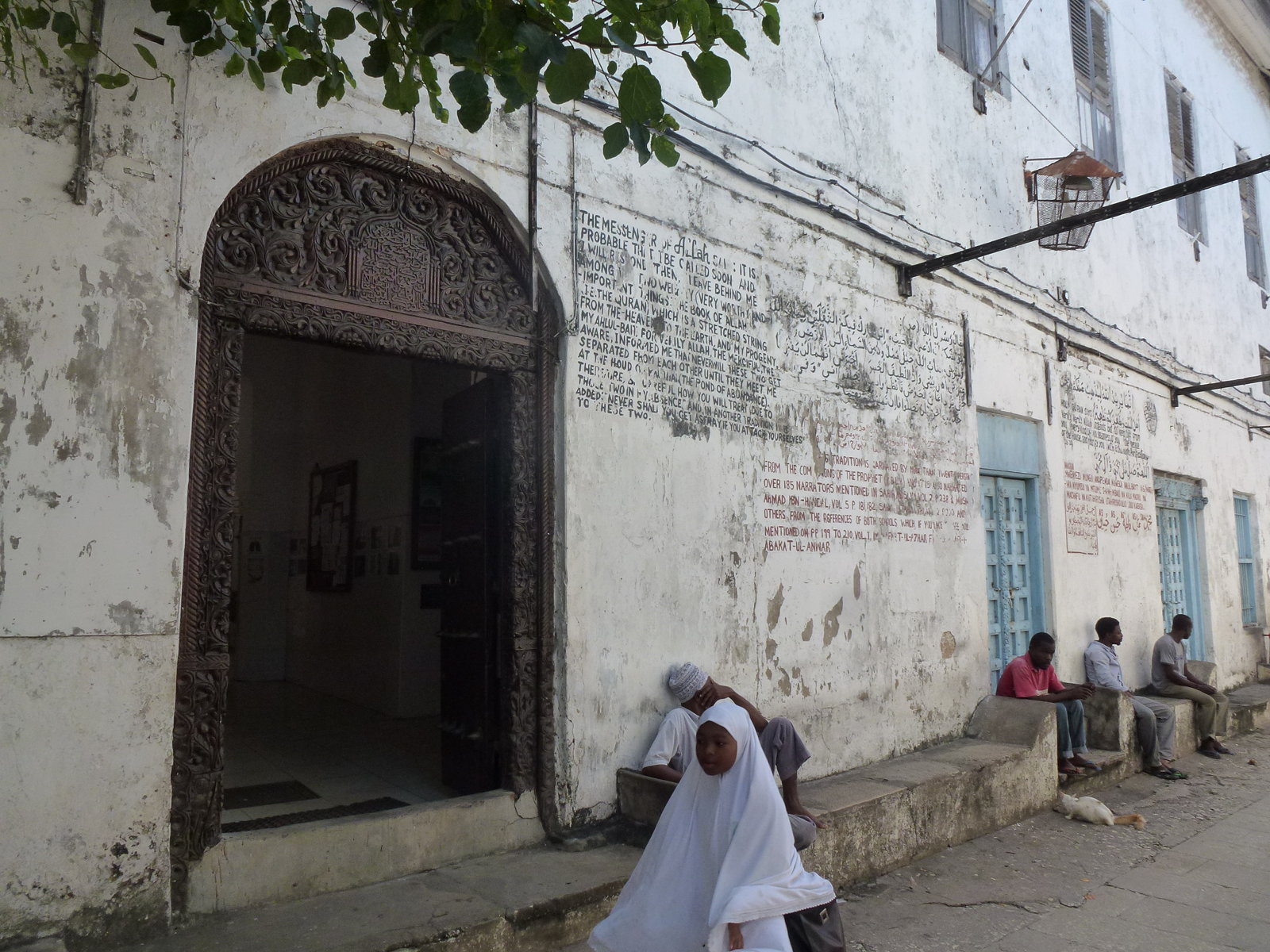 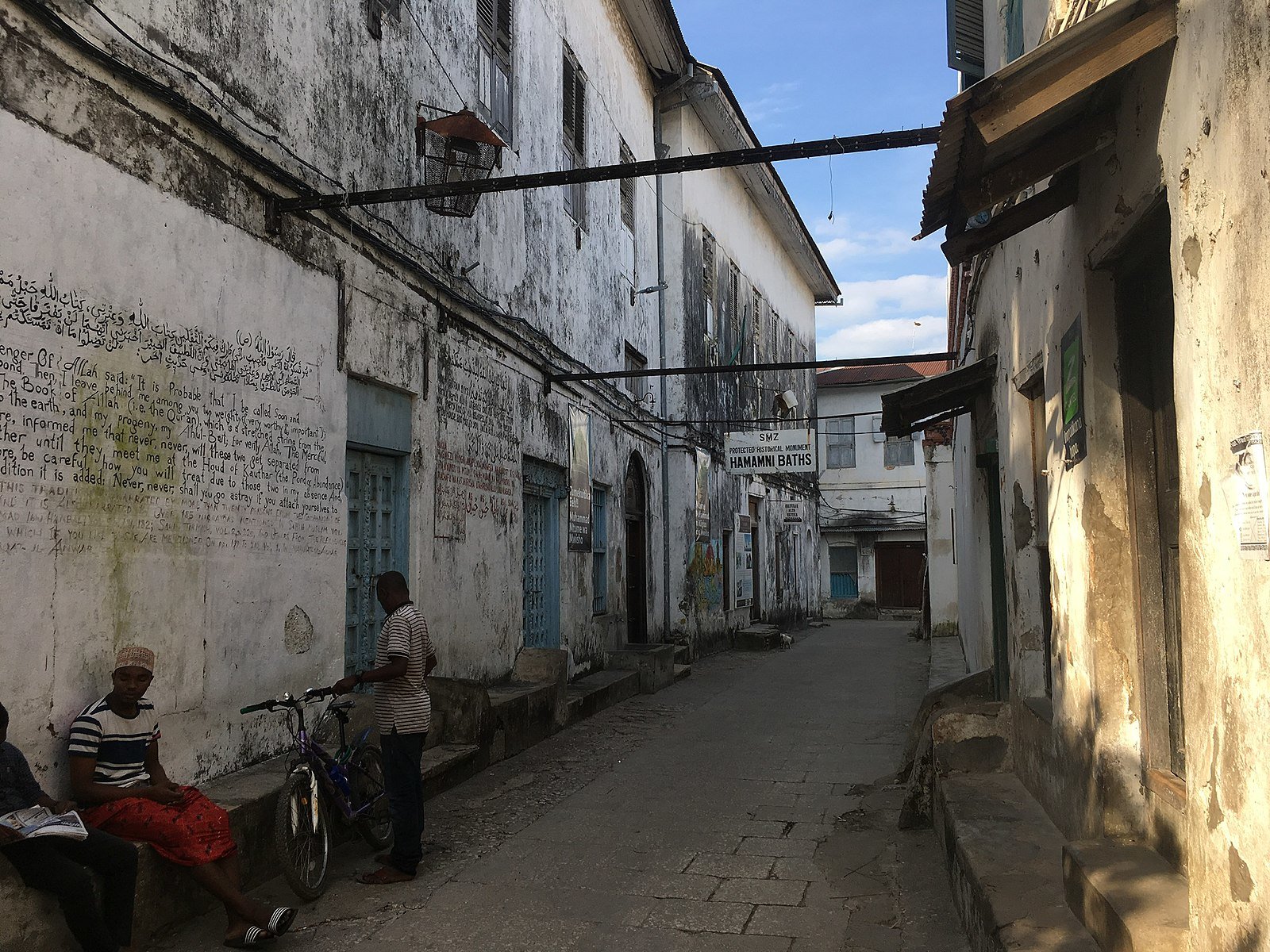