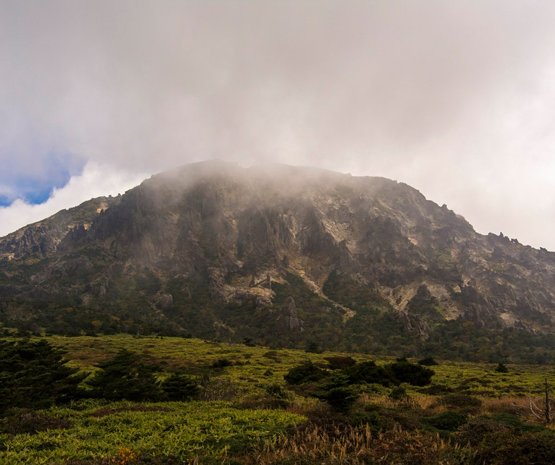 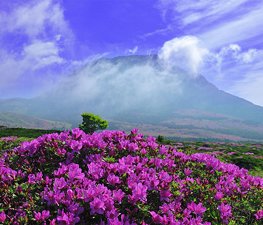 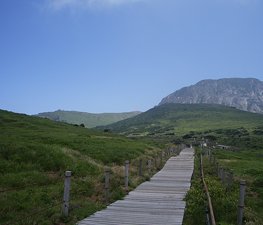 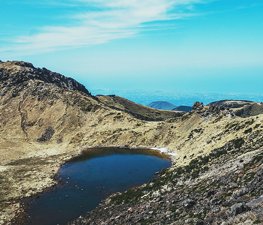 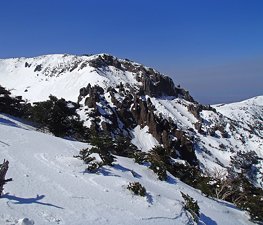 Hallasan is a massive shield volcano which forms the bulk of Jeju Island and is often taken as representing the island itself. There is a local saying stating that "Jeju Island is Hallasan; and Hallasan is Jeju." The mountain can indeed be seen from all places on the island, but its peak is often covered in clouds. The mountain has been designated Korea's Natural Monument no. 182.

The volcanic island was constructed starting in the Pliocene epoch atop the continental shelf, which is presently about 100 m (300 ft) below sea level in that area. Eruptions of basalt and trachyte lava built the island above sea level, and it now reaches a height of Шаблон:Convert. A large volcanic crater over Шаблон:Convert in diameter tops the volcano. About 360 parasitic cones, or oreum (오름) in the Jeju dialect, are found on the volcano's flanks. Most of them are cinder cones and scoria cones, but there are also some lava domes and about 20 tuff rings near the coast and offshore, which were formed by underwater phreatic eruptions. The most recent eruptions occurred on the flanks in 1002 and 1007.

There is a crater lake on Hallasan called Baengnokdam (Шаблон:Lang/Шаблон:Lang), literally "white deer lake." There is a legend attributing the name of the lake to otherworldly men who descend from heaven to play with white deer. Depending on the season, the circumference of the lake is up to 2 kilometres with a depth up to about 100 metres.

The mountain is home to Gwaneumsa, the oldest Buddhist temple on the island. The temple was originally built during the Goryeo Dynasty. Like many other temples in Korea, Gwaneumsa was destroyed and rebuilt in the 20th century. There is a memorial site outside the temple, remembering the victims of the Jeju uprising that took place between 1948 and 1950. It is one of the most visited places of the island.

There are five hiking trails on Hallasan, with the Donnaeko trail being closed to the public since 1994. At this time, only the Gwaneumsa and Seongpanak trails lead to the summit. The trail to the summit from Eorimok and Yeongsil courses has also been closed off since 1994 in order to restore and protect the vegetation.

Reza Riskawa
If going from Seongpanak Entrance, halfway to the top there's a path to Sarahoreum Lake and observatory...beautiful and stunning (I went during autumn)

Silas Cheung
Highest mountain in South Korea! Surprisingly well-established trail for adventurers to test their limits. Make sure you pack enough food and water for the hike - it's a 8-9 hour round trip.

Shinta Benilda
If you plan to go up, make sure you wear lace up shoes, bring water & sunscreen, camera and empty your bladder before climbing up. There is a toilet at the top & you can buy noodle for 1,500 Won.

pieter v
Three days later and still sore legs but man what an amazing hike! Start not with the short intense side but rather the longer more gradual climb from bus 181 stop

See all hotels See all
Pause in Jeju

Boseong Dawon Green Tea Field is a tourist attraction, one of the

The Gochang, Hwasun and Ganghwa Dolmen Sites are the location of

Sakurajima (桜島), also romanized as Sakurashima or Sakura-jima, is an

Vulcano (Sicilian: Vurcanu) is a small volcanic island in the 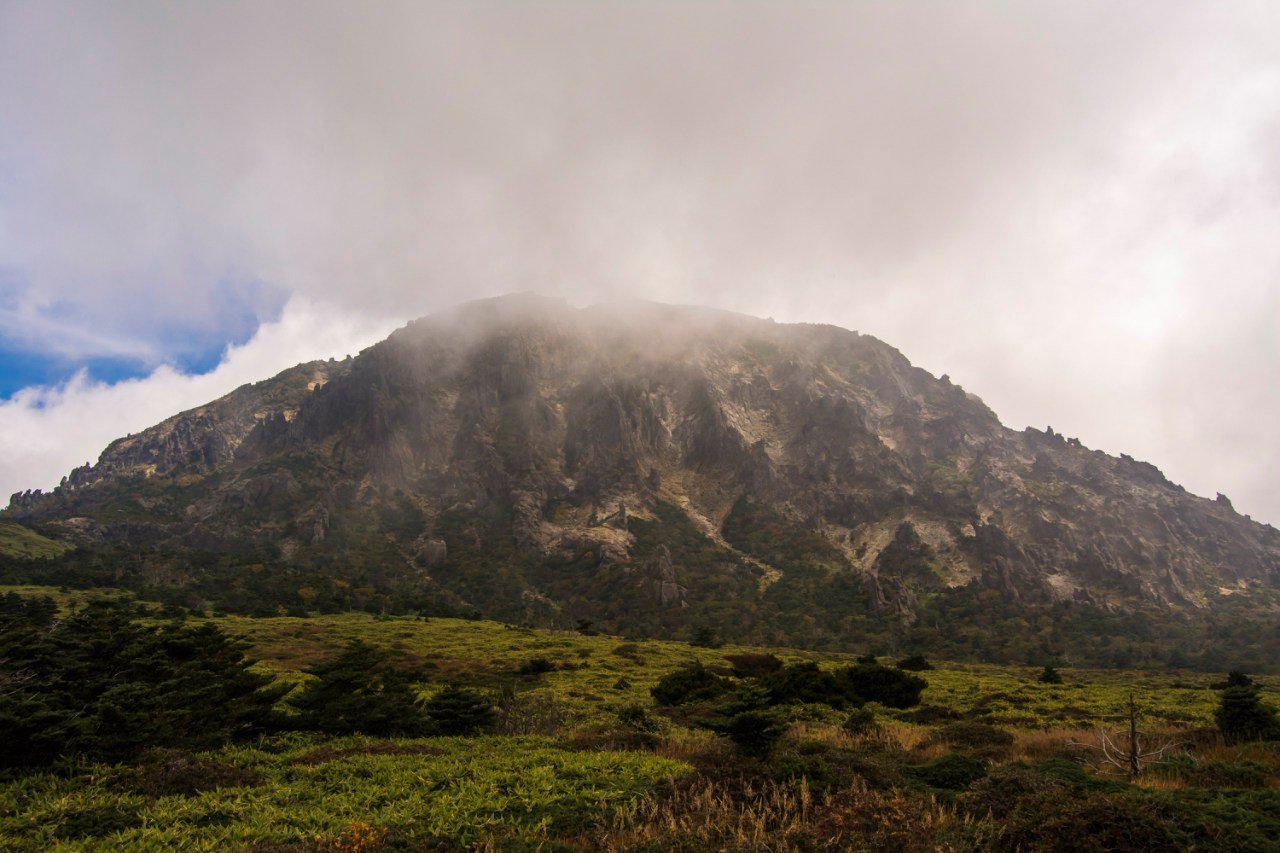 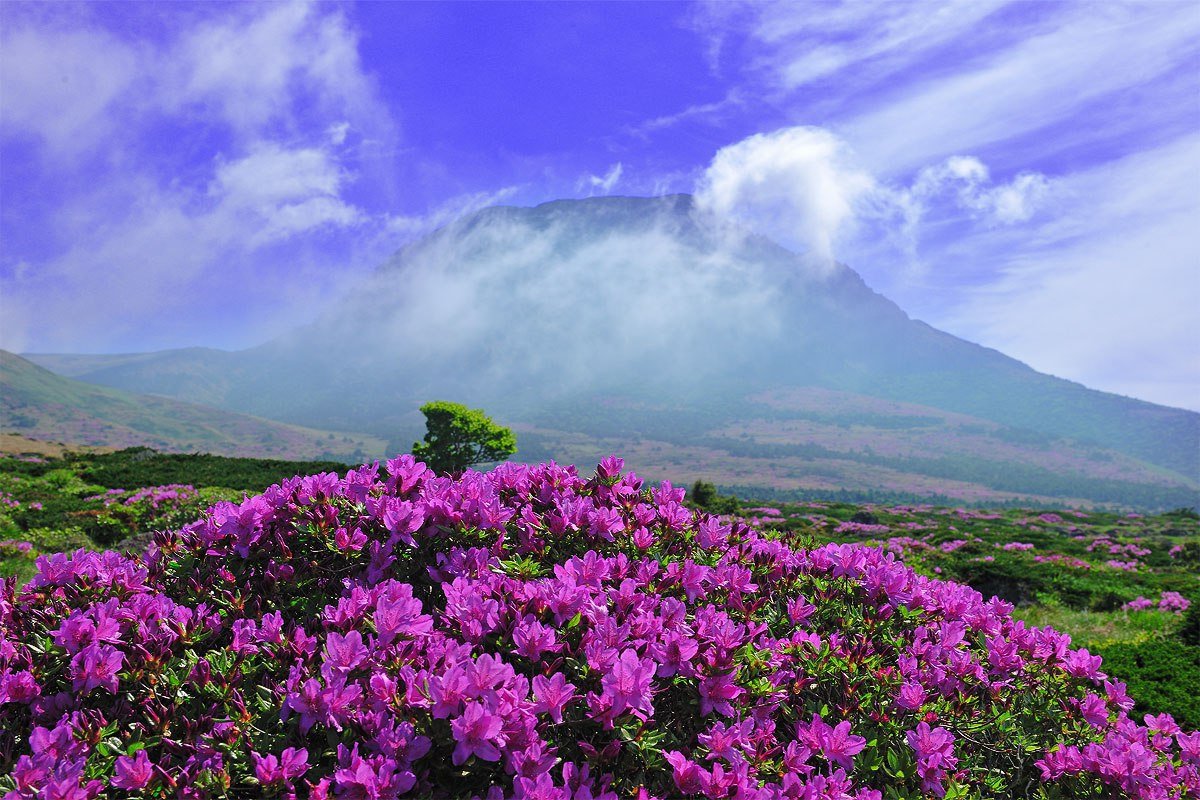 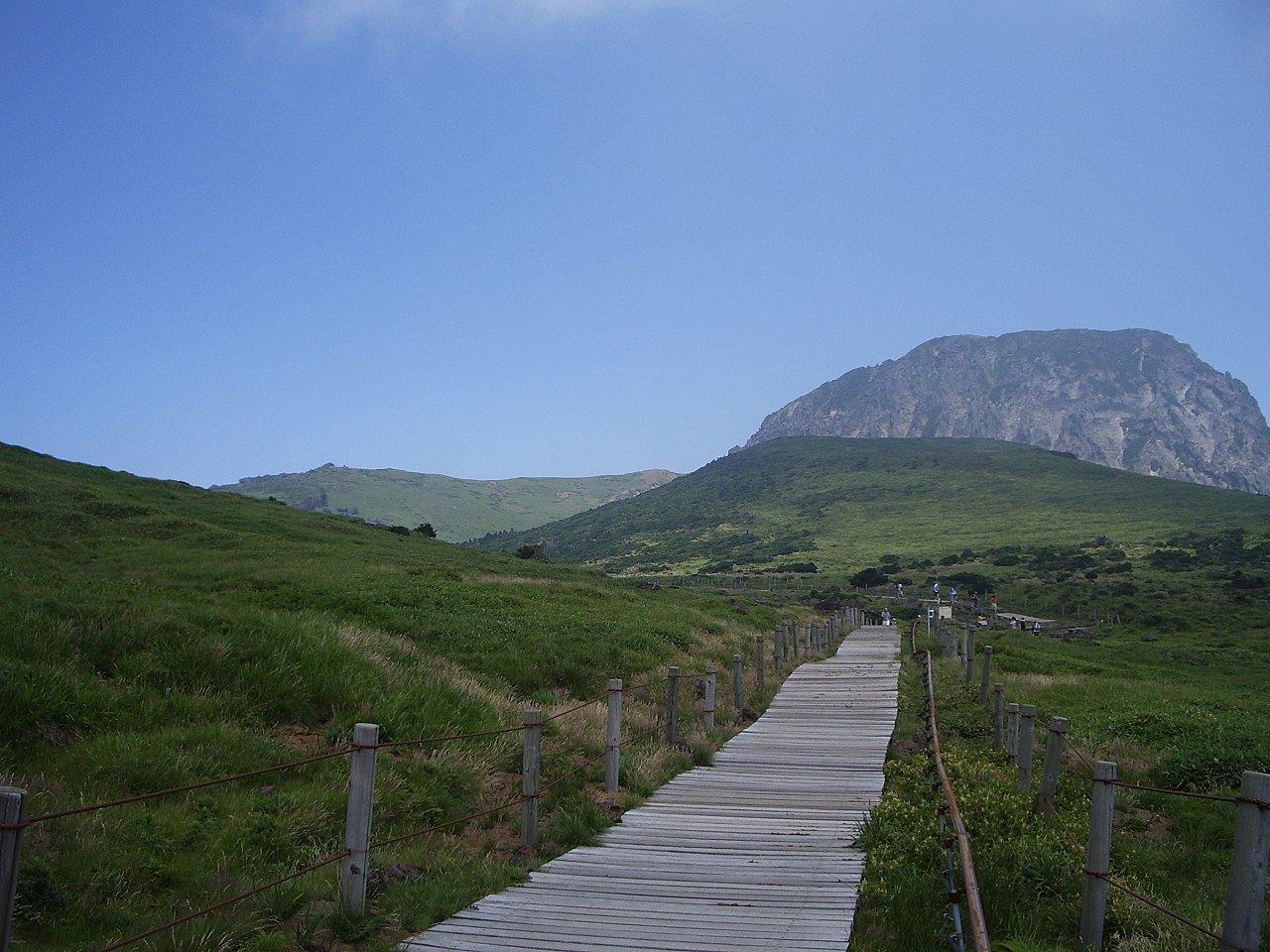 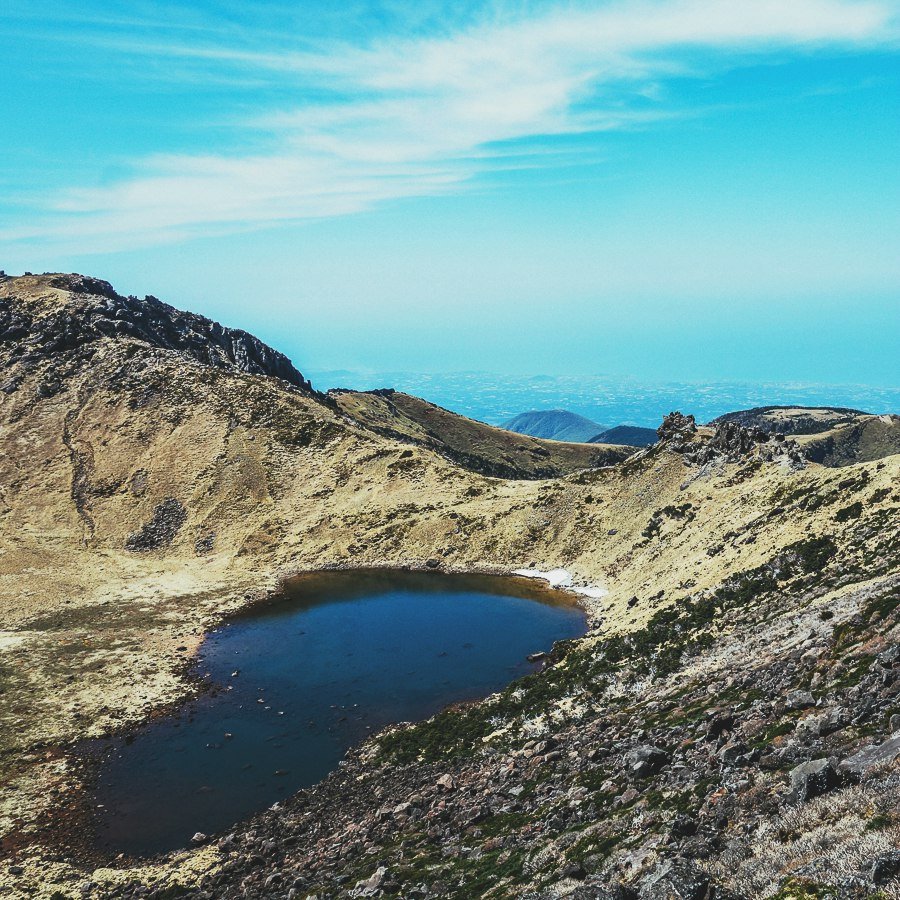 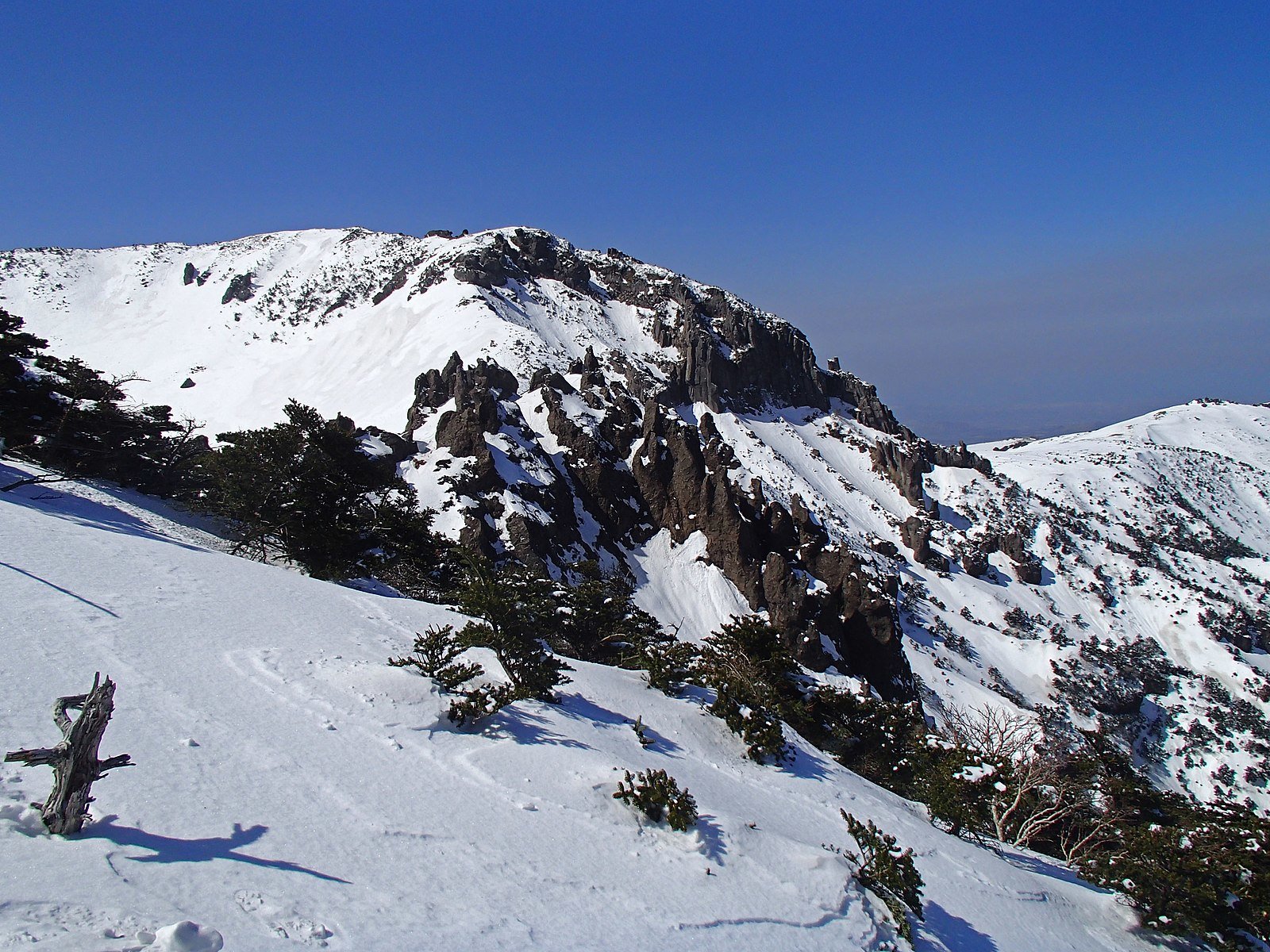 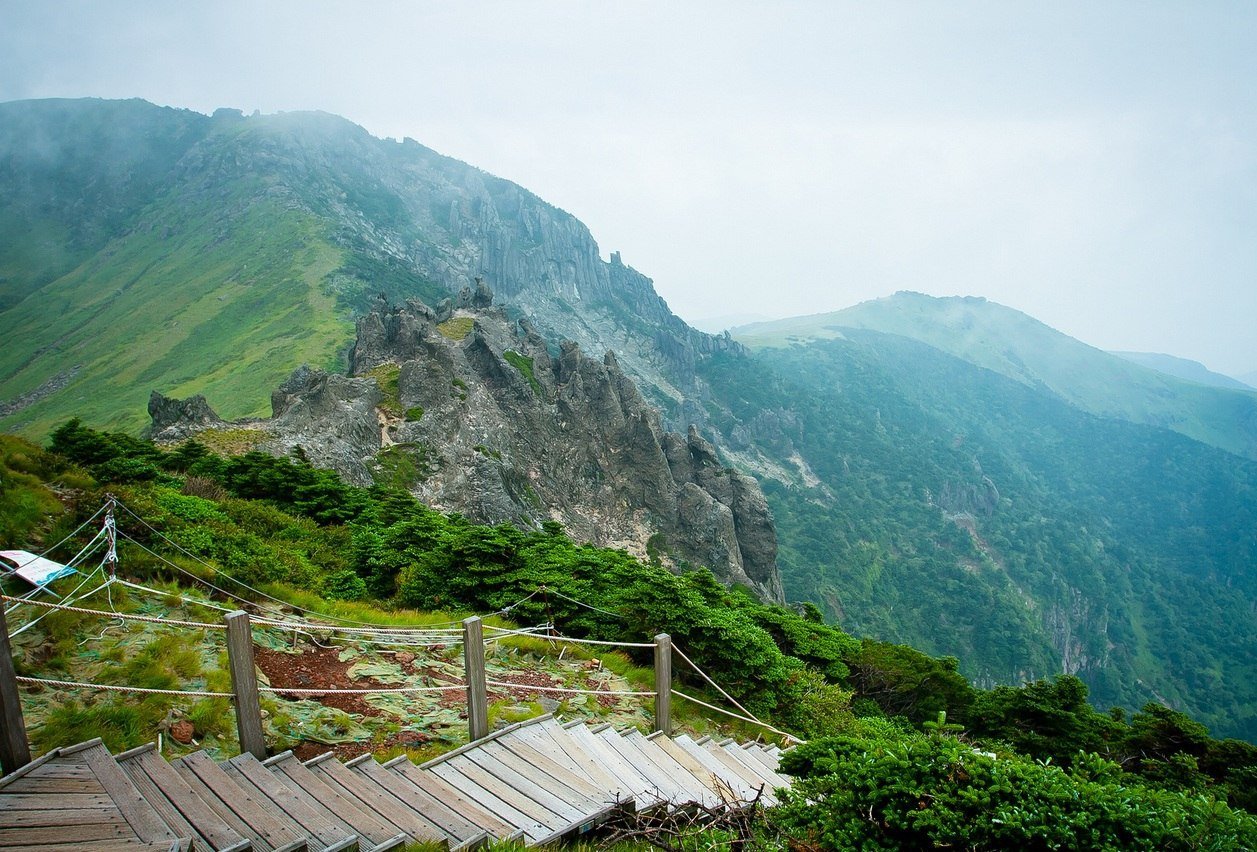 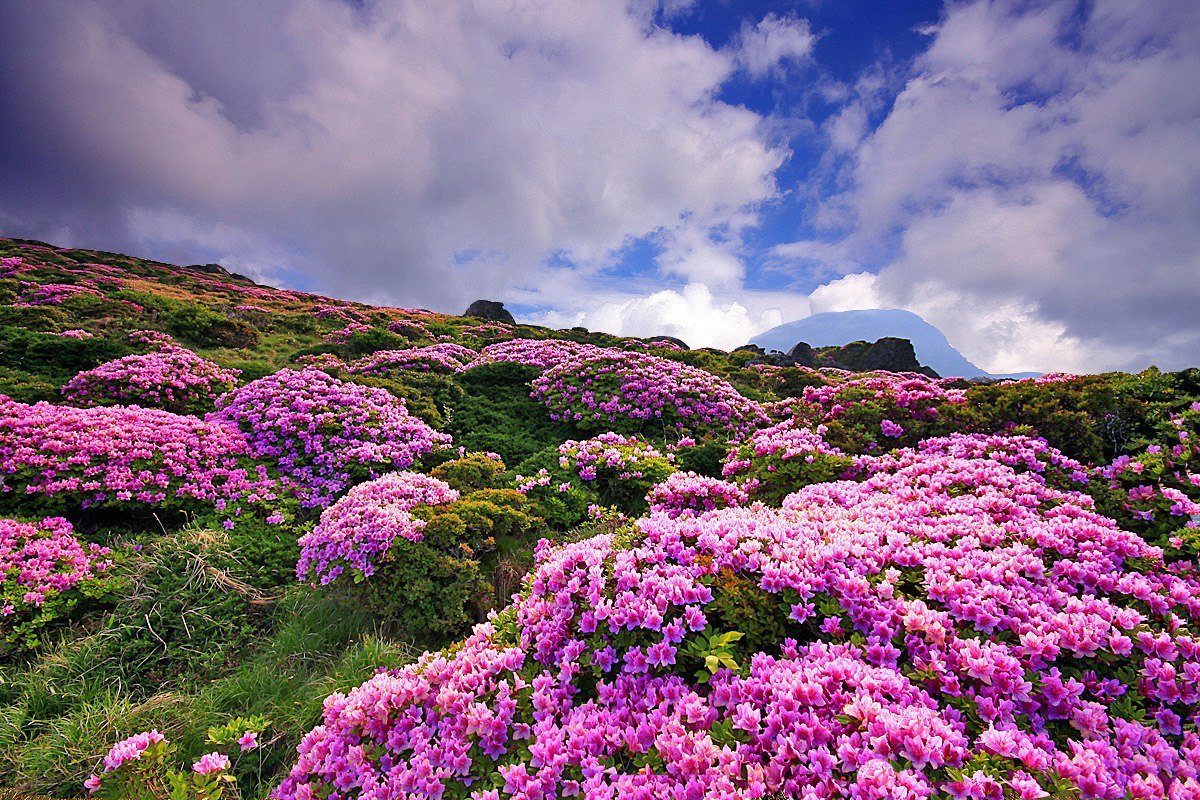 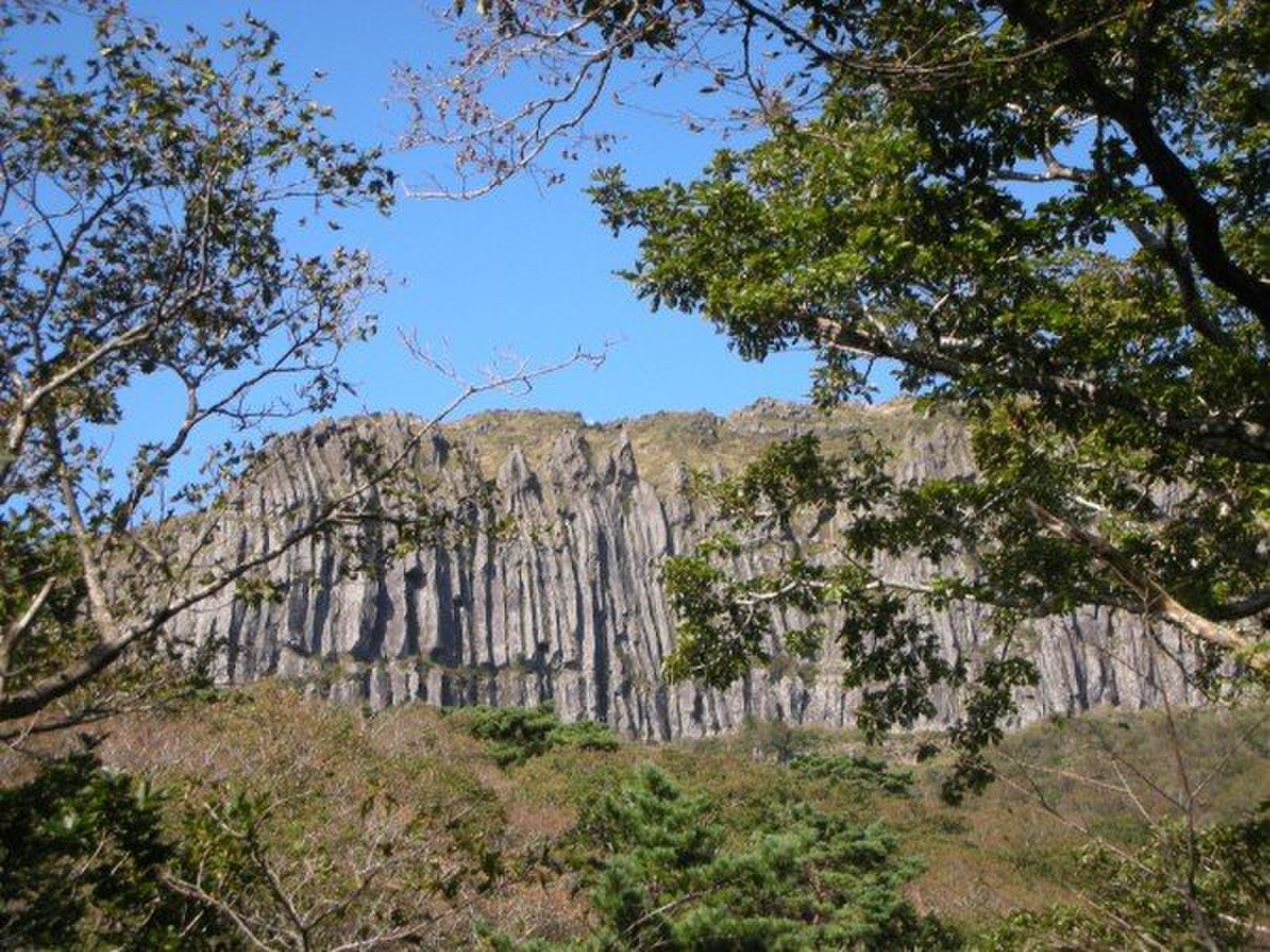 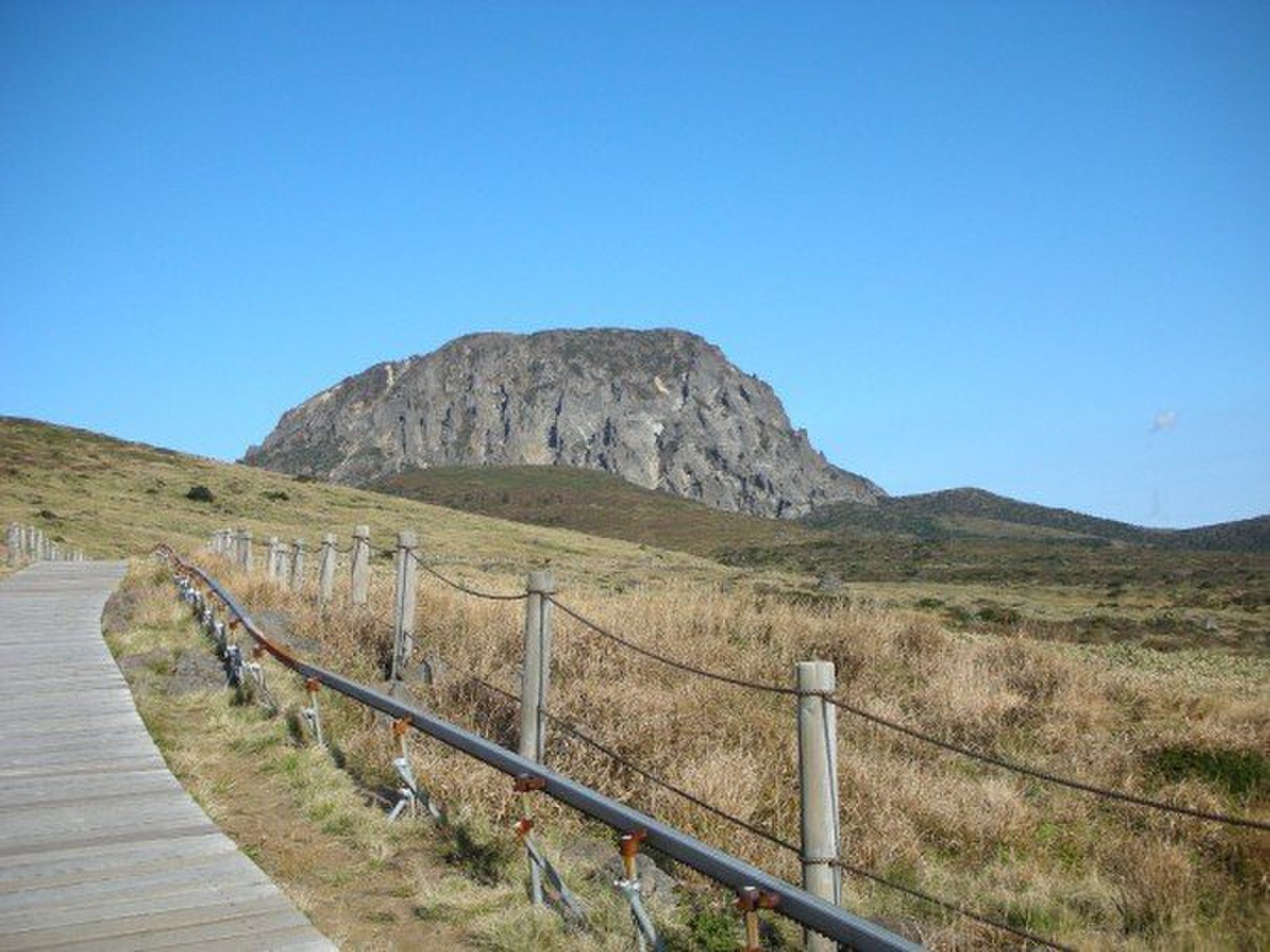 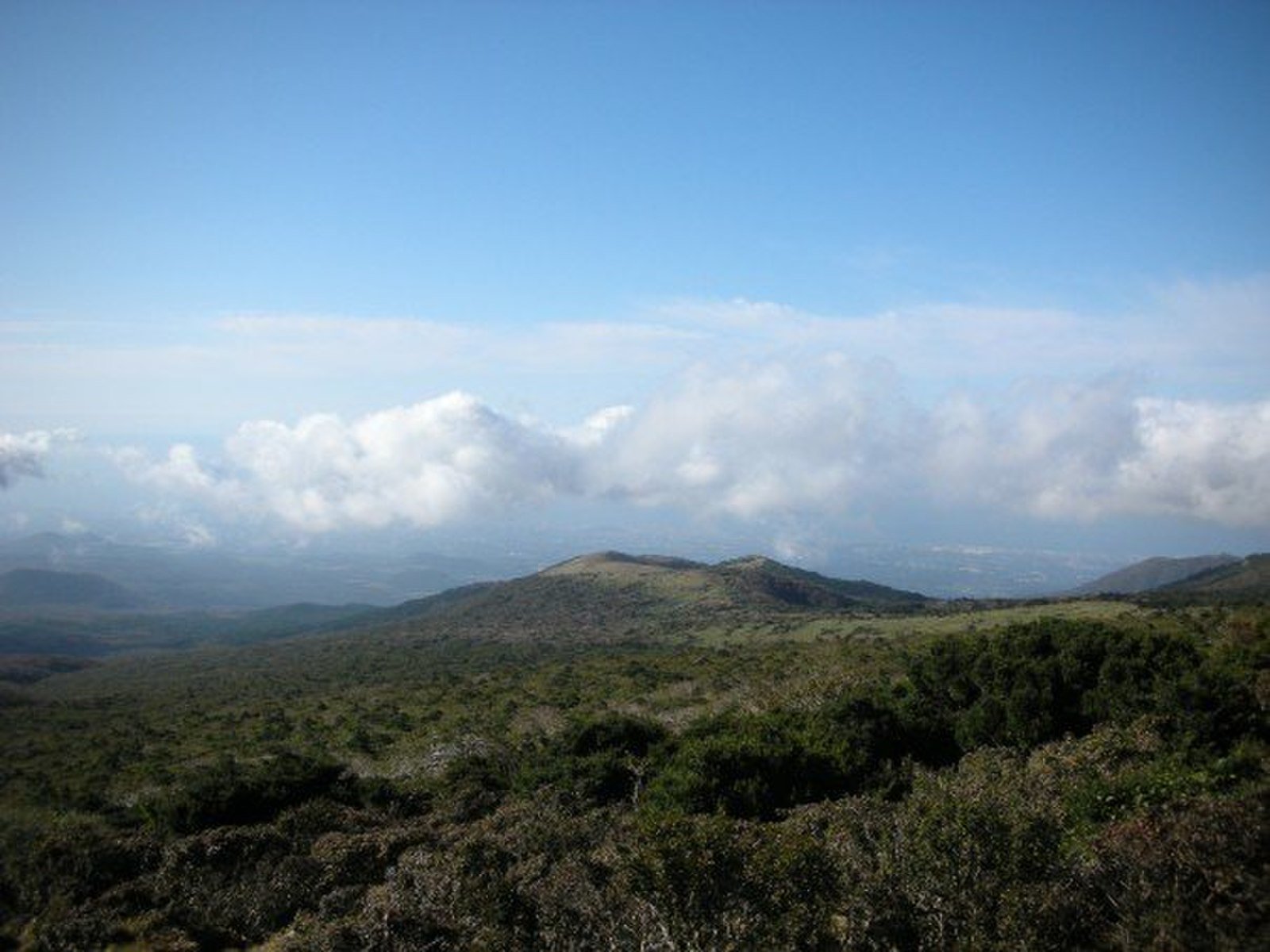 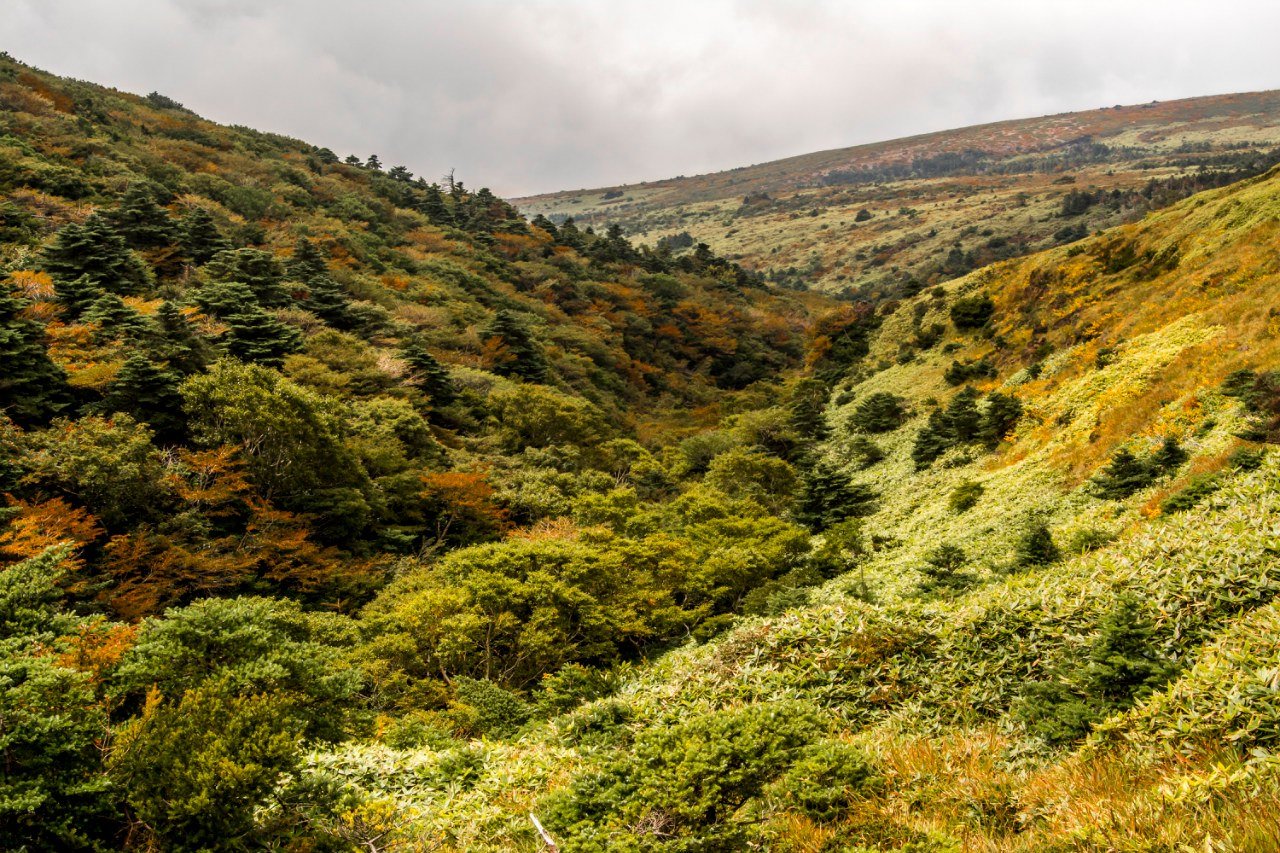 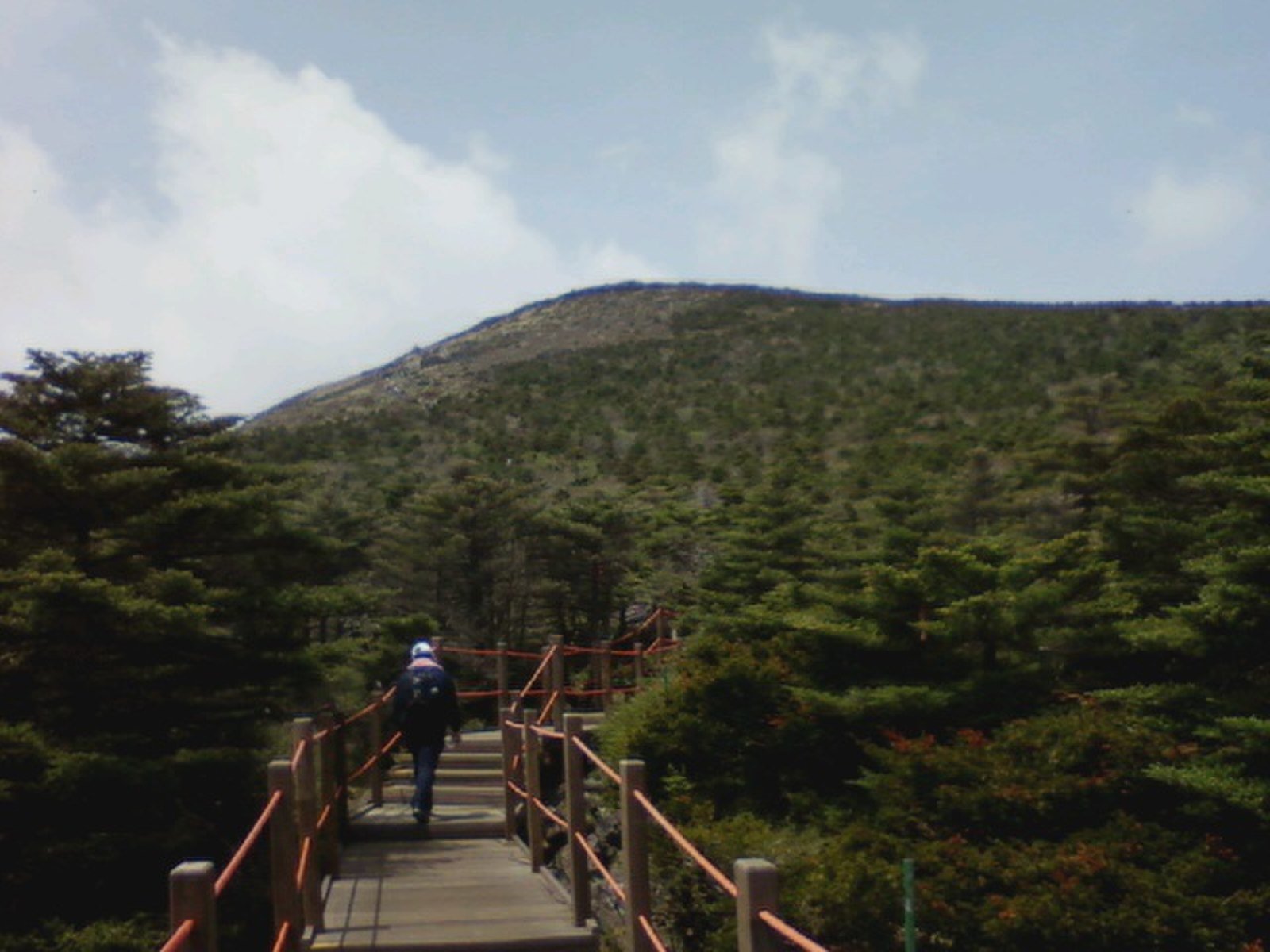 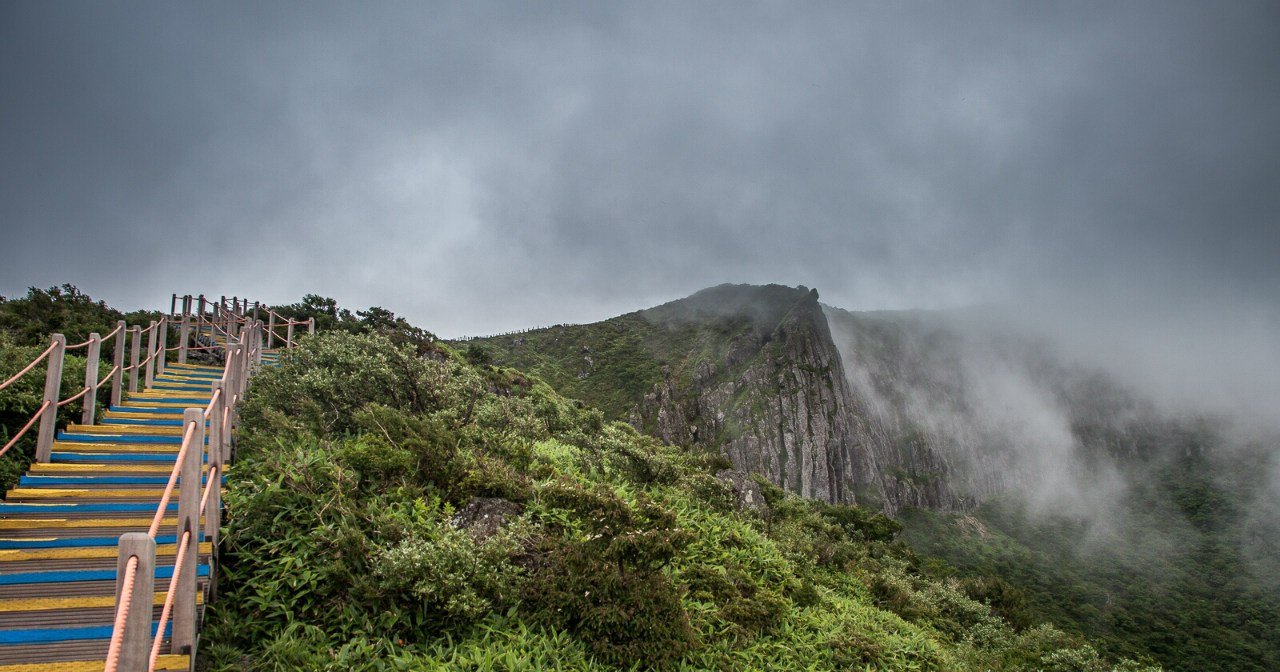 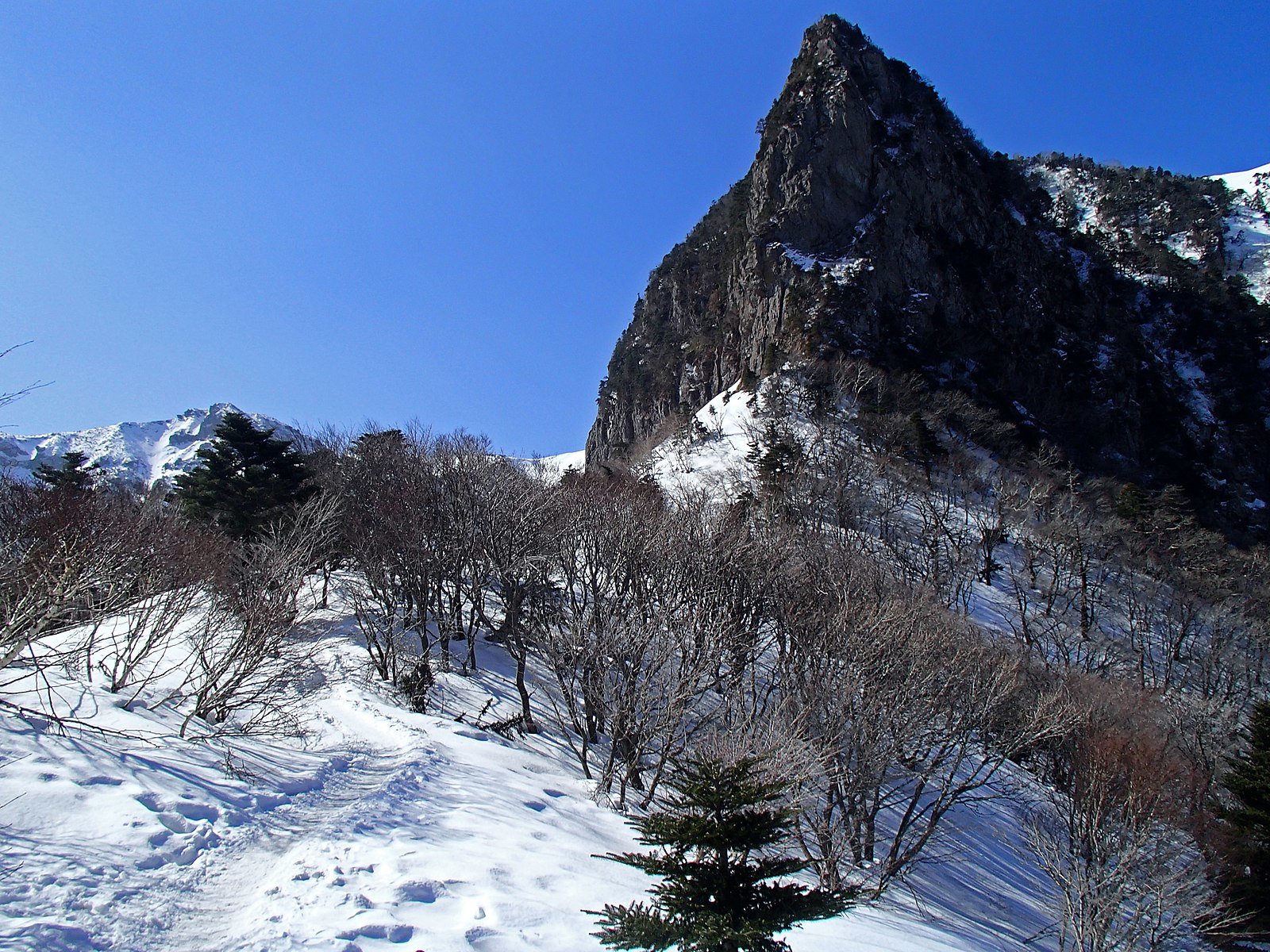 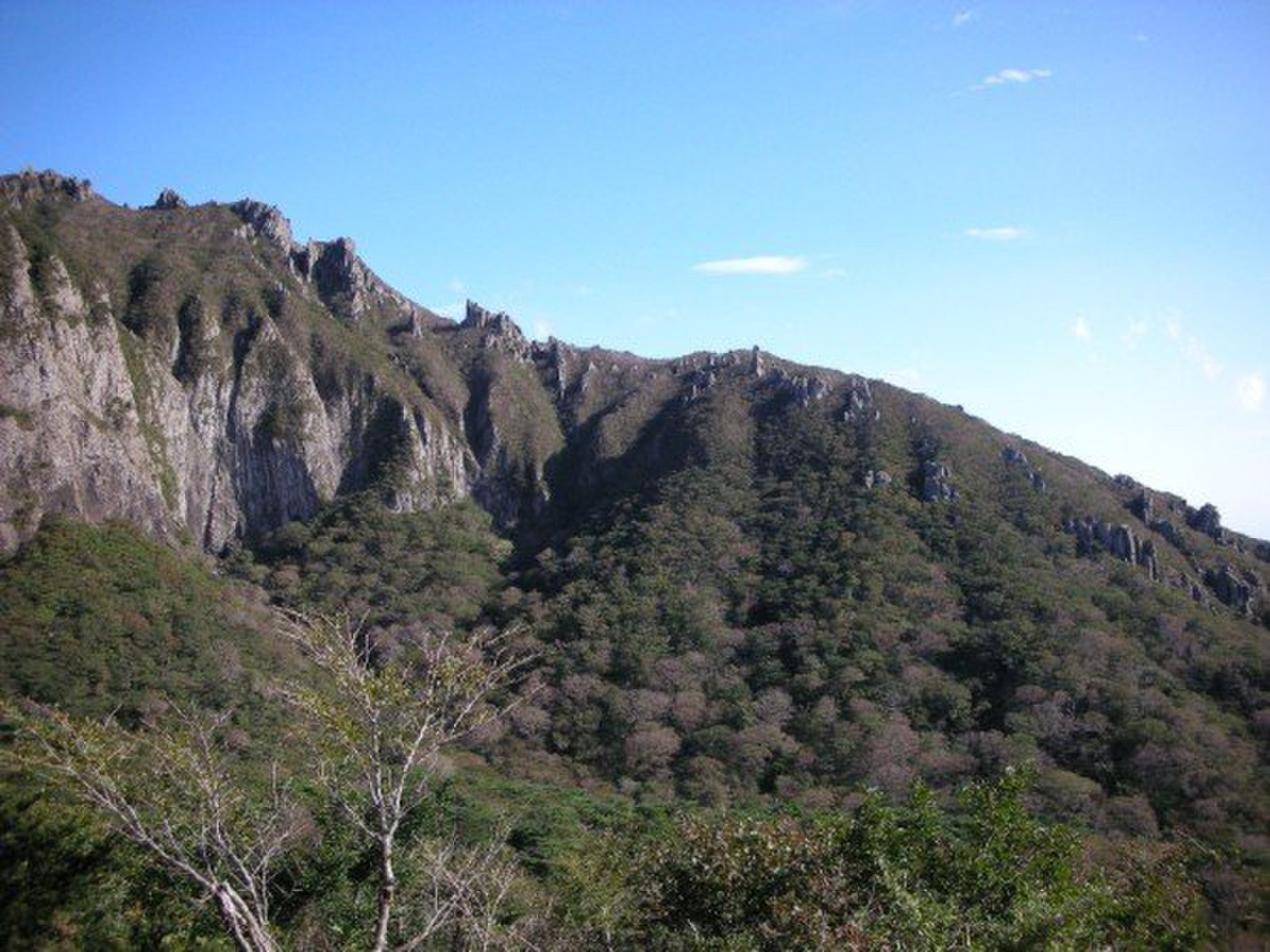 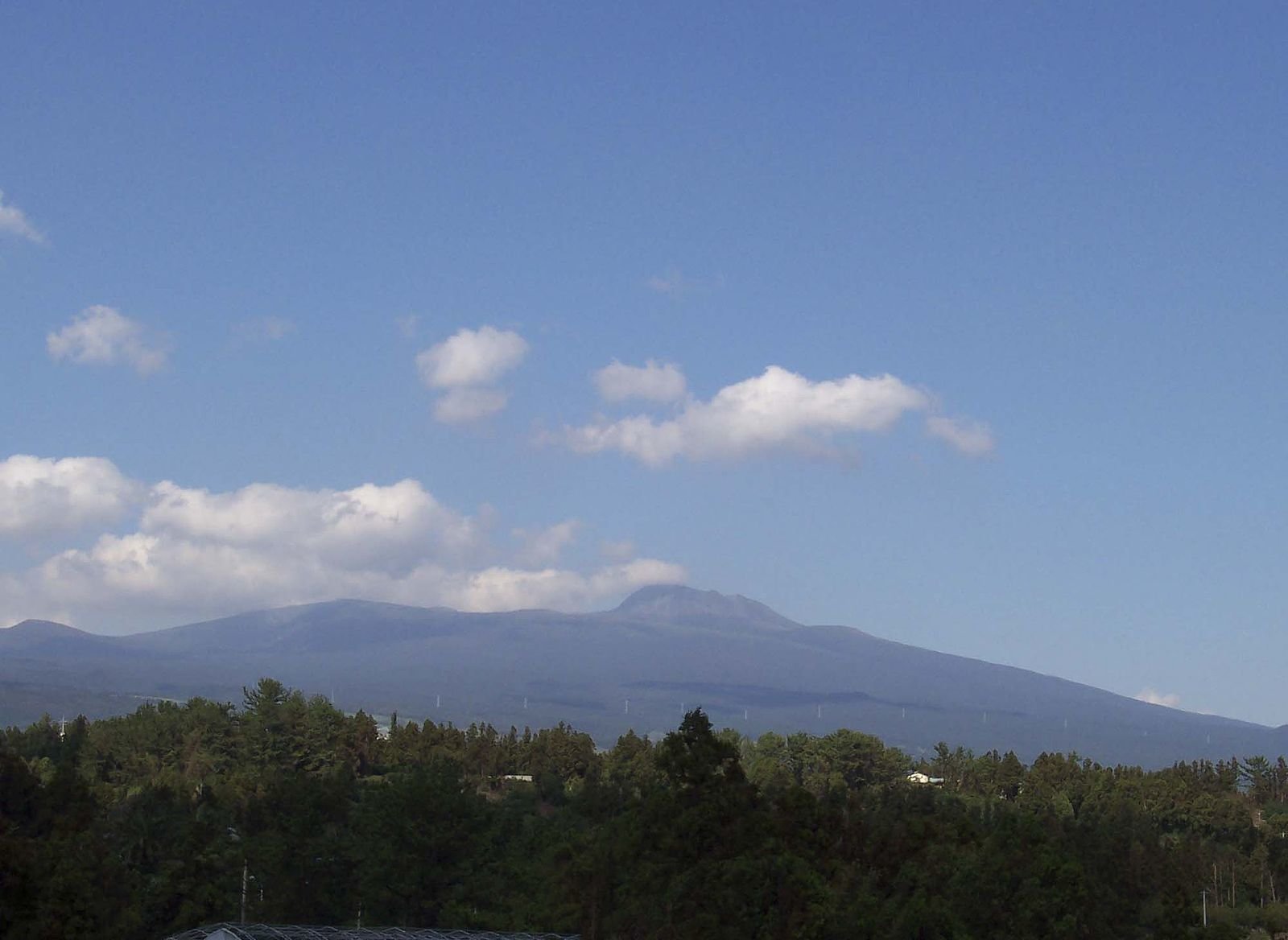 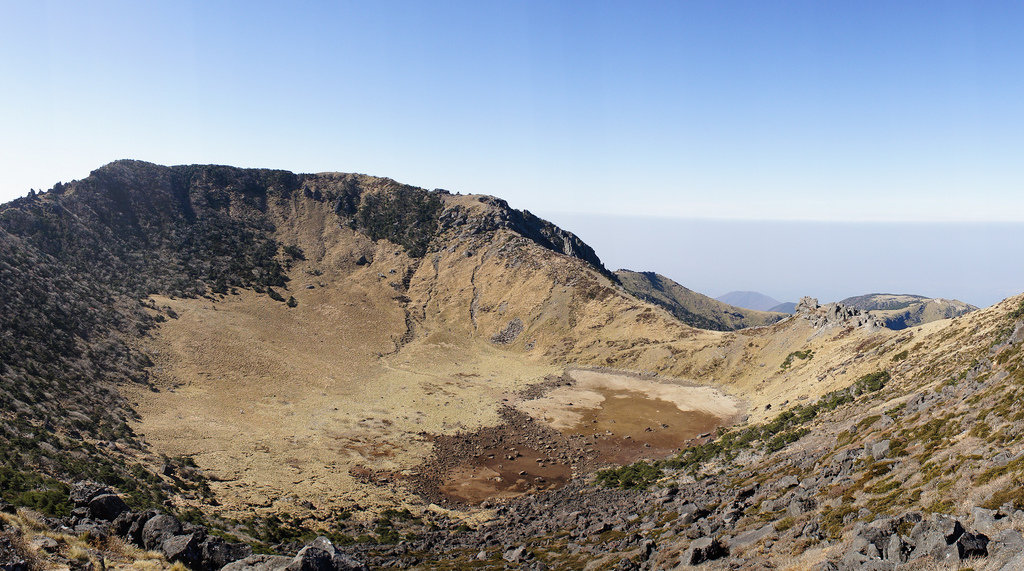 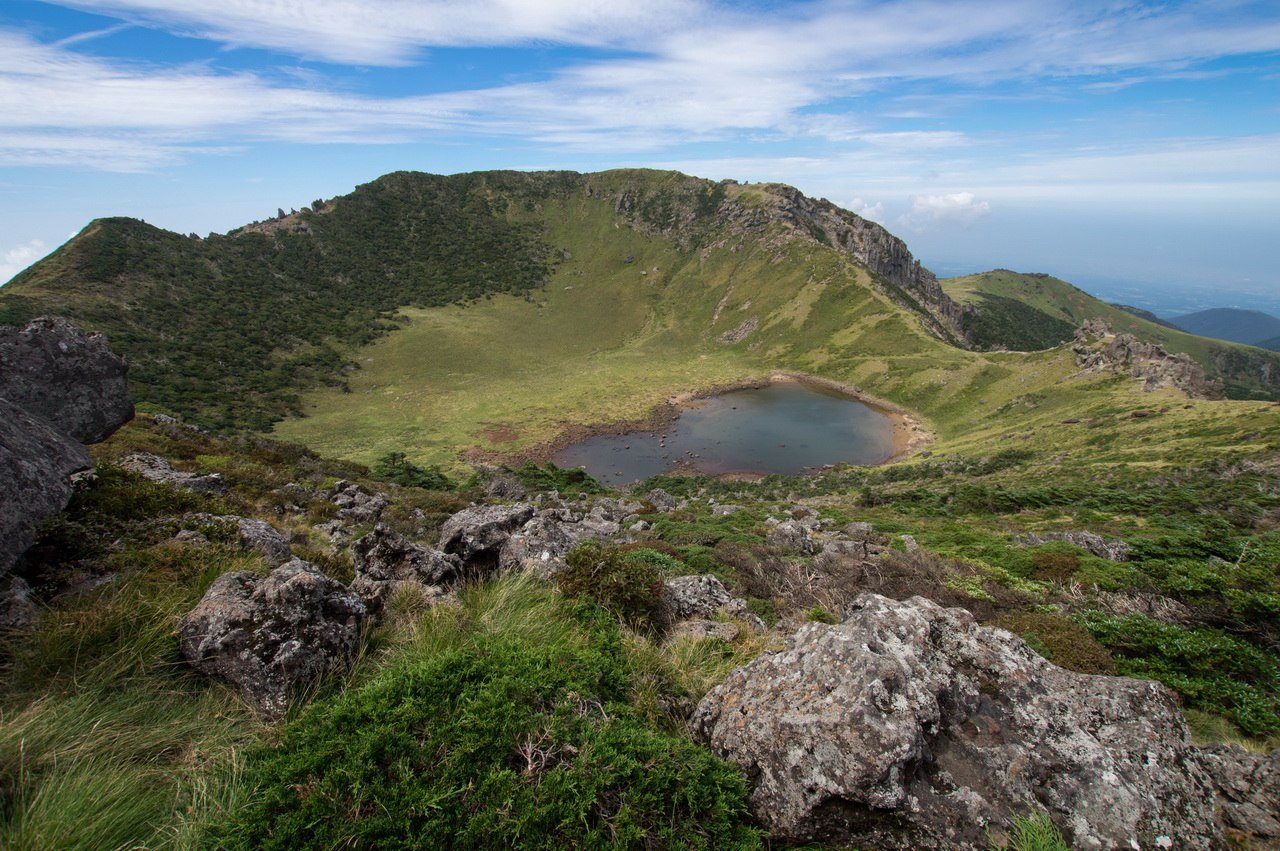 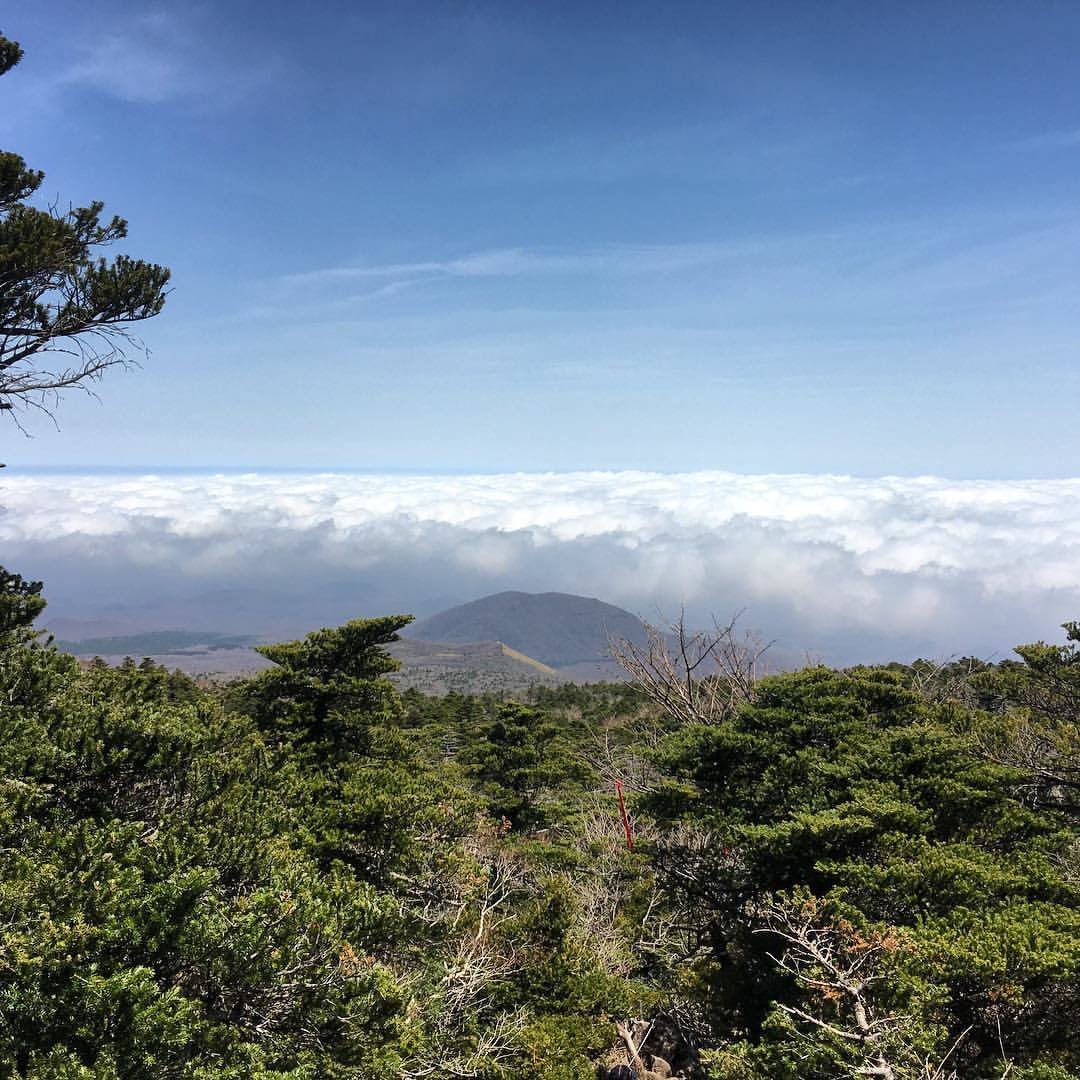 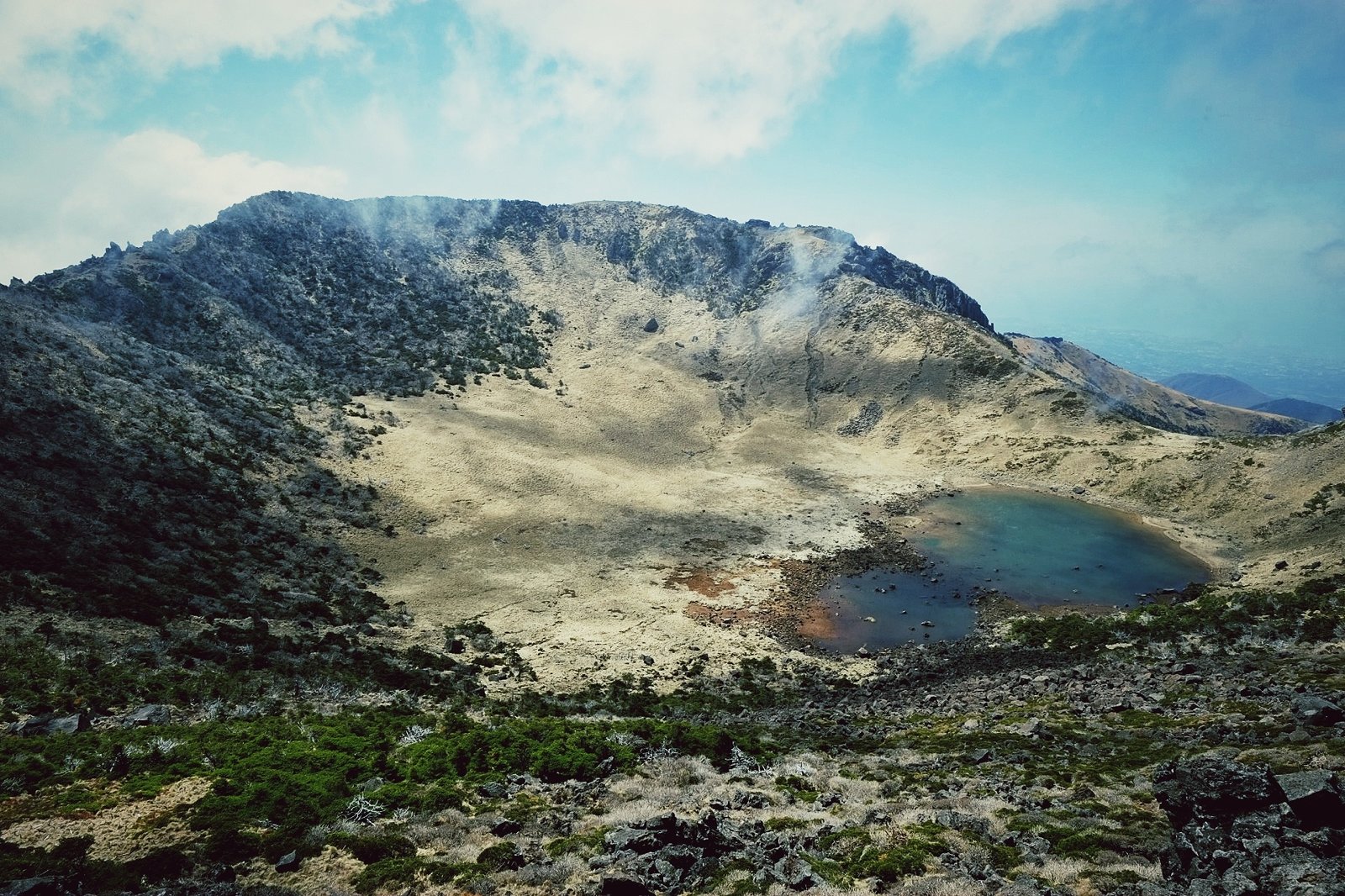 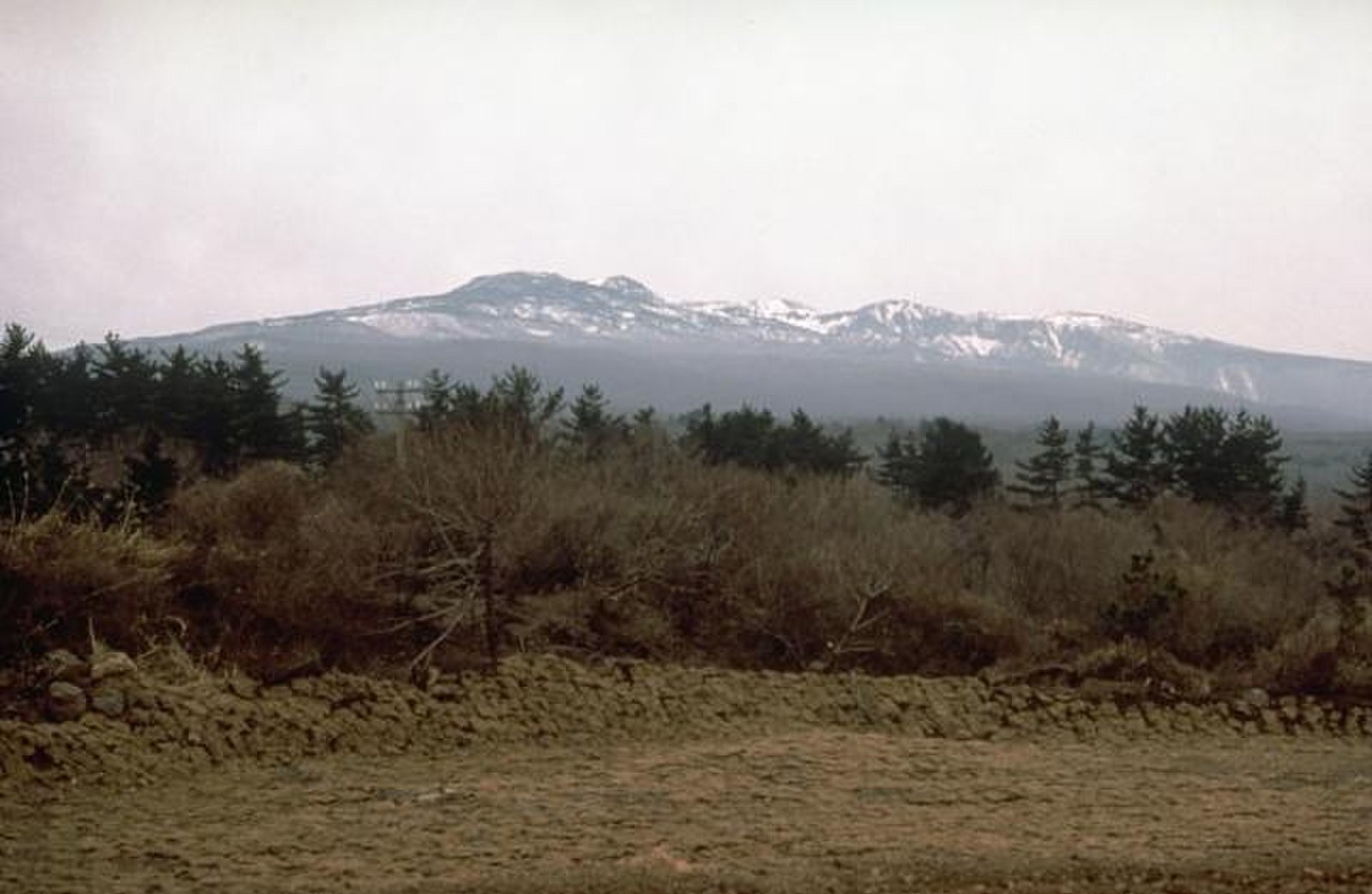