×
What are you looking for?
See all results
Ruins in East Linton 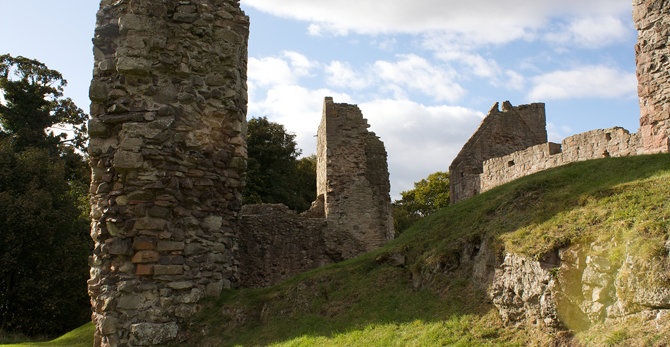 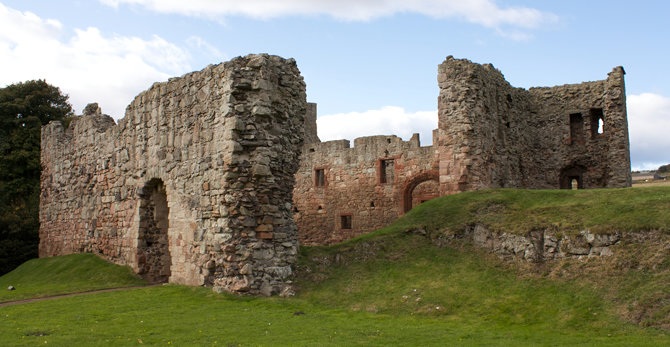 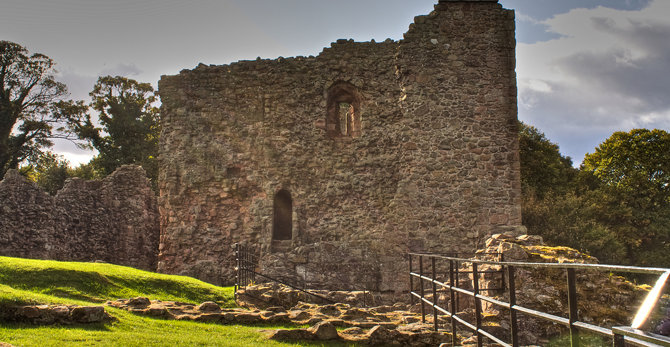 Hailes Castle is a mainly 14th century castle about a mile and a half south west of East Linton, East Lothian, Scotland. This castle, which has a fine riverside setting, belonged to the Hepburn family during the most important centuries of its existence.

Hailes Castle is a mainly 14th century castle about a mile and a half south west of East Linton, East Lothian, Scotland. This castle, which has a fine riverside setting, belonged to the Hepburn family during the most important centuries of its existence. Since 1926, it has been the subject of a state-sponsored guardianship agreement, which is now under the auspices of Historic Scotland. It is open to the public without charge at all reasonable times.

The castle was originally founded as a fortified tower house by Hugo de Gourlay before 1300, making it one of the oldest constructions of its kind in Scotland. The superiority of the lands was held by the Earls of Dunbar and March. The de Gourlays, a Northumbrian family, supported the English in the Wars of Independence, and their land was forfeited by order of the Scottish Crown. Hailes Castle and lands were then confirmed upon another Northumbrian, Sir Adam de Hepburn (d. before 1371), who, in the reign of David II, had a charter of the lands of Traprain, and Southalls and Northalls (now united and called Hailes) in Haddingtonshire, as well as the lands of Mersingtoun, Cockburnspath, and Rollanstoun in Berwickshire.

On December 20, 1451, Sir Patrick Hepburn, 1st Lord Hailes, had a Crown charter of the Lordship of Hailes and other lordships and lands, which his predecessors formerly held in heritage of the Earls of March, who again held them of the Crown in chief; also the lands of Prendergast, above Ayton, and others in the sheriffdom of Berwick, with all rights in the lands formerly held by George Dunbar, Earl of March, and forfeited by him: the whole erected into a free barony to be called the Barony of Hailes. He was one of the conservators of truces with England in 1449, 1451-7 and 1459. It is thought that Sir Patrick Hepburn dramatically extended the castle. A massive tower of at least four storeys was built to the west of the original construction, and a lower tower to the East to form a long north range, looming above the river Tyne. The thick curtain wall of the castle may date back to the 13th century.

In 1400 it successfully withstood an attack from Harry Hotspur Percy, in league with the Earl of March. The attackers were defeated afterwards in a counter-attack led by Archibald, Master of Douglas. A successful attack by Archibald Dunbar in 1443 was followed by a massacre of the castle’s inhabitants. In 1547 Lord Grey of Wilton occupied it for the English in 1547 during the Rough Wooing. In 1567 James Hepburn, 4th Earl of Bothwell, entertained Mary, Queen of Scots, at Hailes Castle. All his lands, including Hailes Castle were later forfeited to the Scottish Crown.

Oliver Cromwell partly slighted the building in 1650 after the battle of Dunbar. It later passed into the hands of the Stewarts, the Setons, and finally, in 1700, the Dalrymple of Hailes family. By the mid-19th century the castle was being used as a granary, Sir David Dalrymple, Bt., having taken advantage of the more settled times to move his family to the mansion of New Hailes.

The castle stands on a promontory on the Scottish River Tyne, blocking its strategic route, and preying on the route to Edinburgh. Within the 13th century curtain wall is the 14th century keep, to which ranges were added in the next two centuries. The major remaining works is the West Tower, a square donjon, which dwarfs the remains of the central tower that the Gourlays built, probably a rebuilding on the 16th century. Fifteenth century work includes a roofless chamber in which the remains of what appear to be an ambry and a piscina suggest it was a chapel rather than a hall. There is also a vaulted basement bakehouse and brewhouse from this period. The original tower was used as a dovecot after it ceased to be occupied. Of the East Tower, only a finger of stonework remains.

MaryQueenofScots.net
Hailes Castle dates from the 13th century and is thought to contain some of the oldest standing stonework in Scotland. Mary Queen of Scots stayed here on many occasions throughout her life.
Load more comments
foursquare.com

See all hotels See all
Macdonald Marine Hotel and Spa

Waughton Castle is a ruined castle, dating from the fourteenth

The John Muir Country Park is an area of woodland, grassland and

Yester Chapel is situated on the estate of Yester House, at the

Garleton Castle is a courtyard castle, dating from the sixteenth 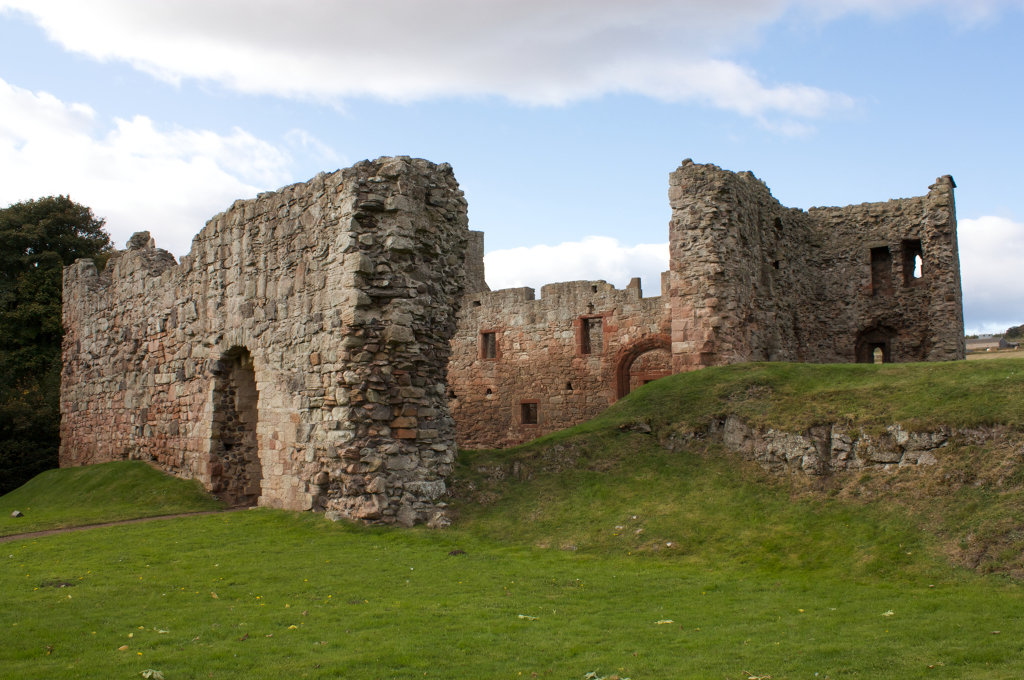 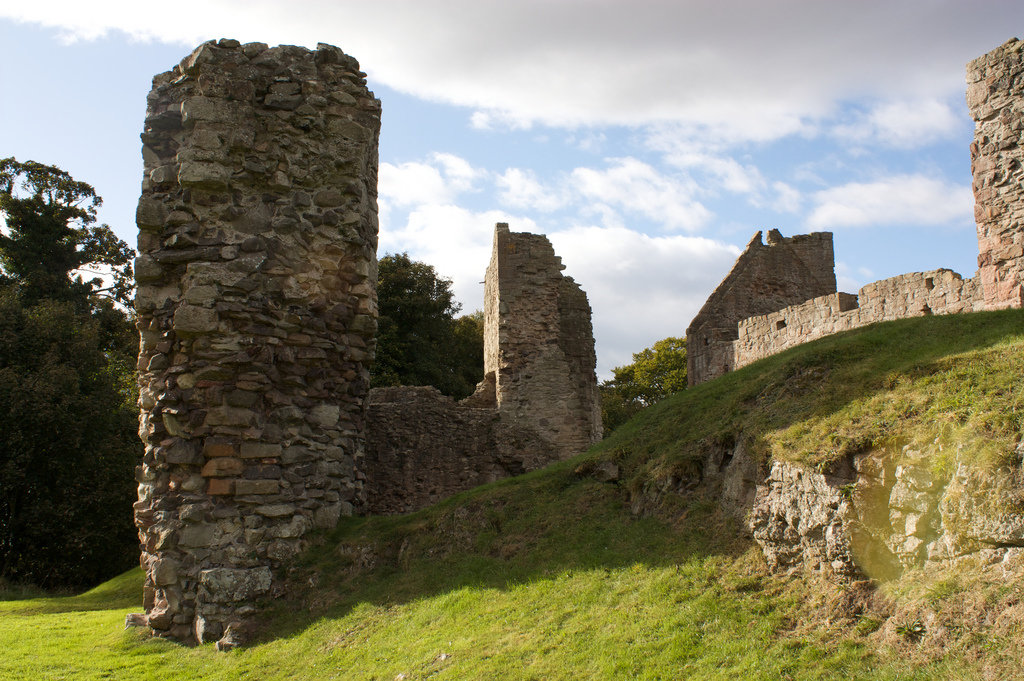 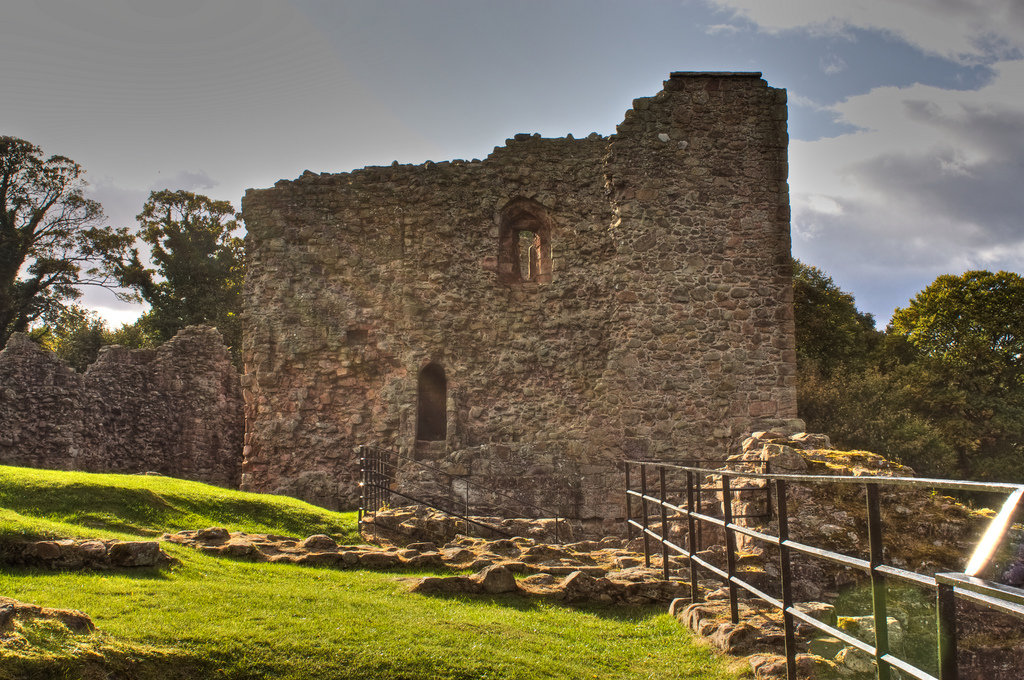 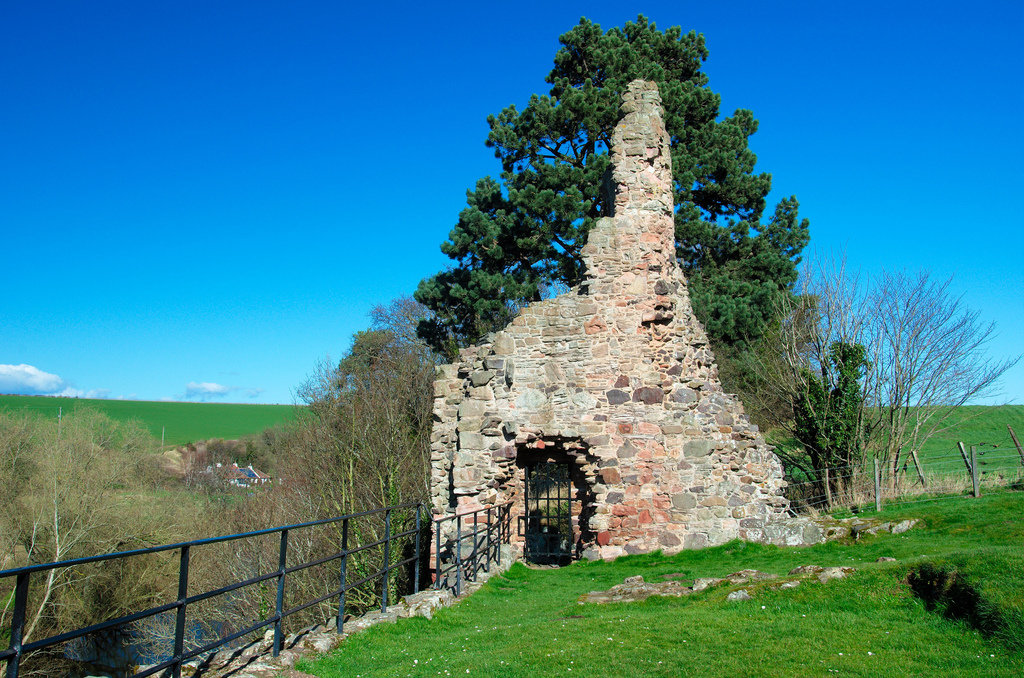 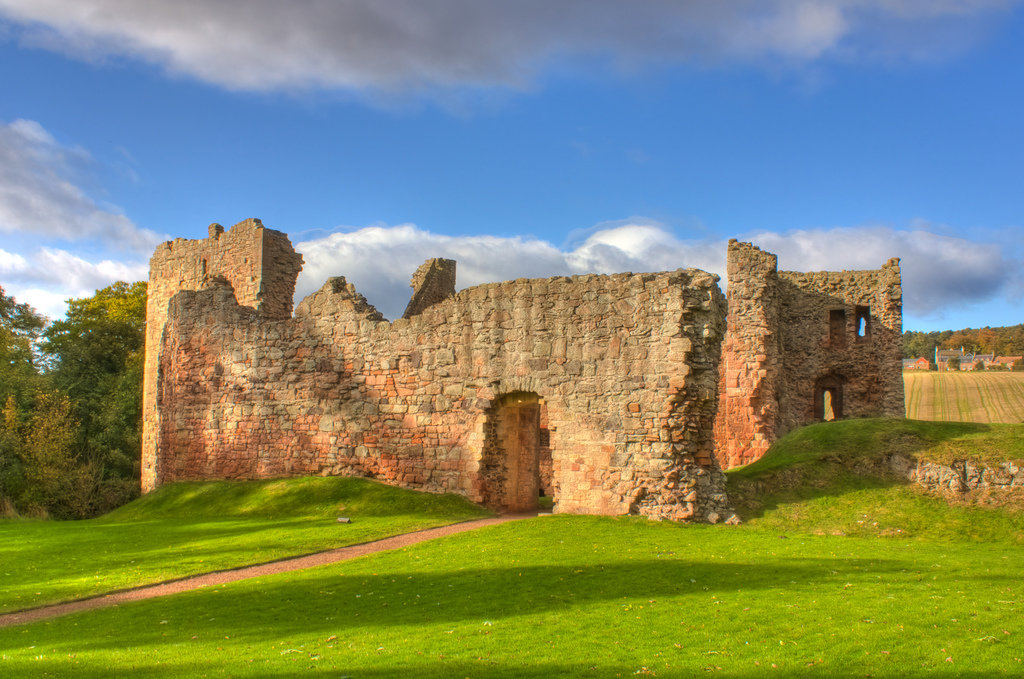 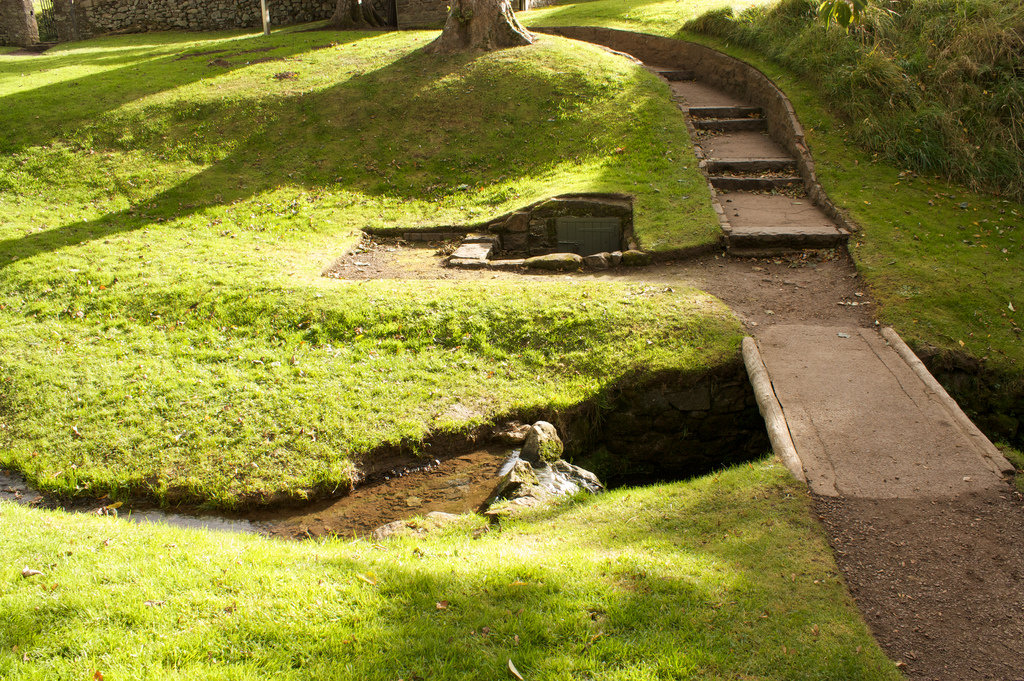 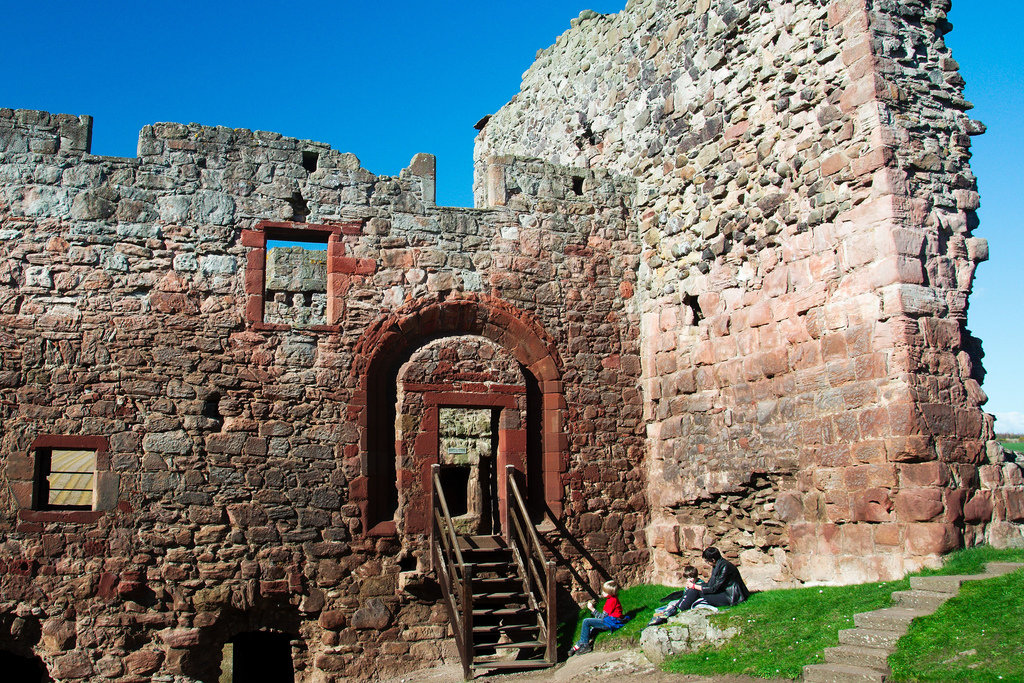 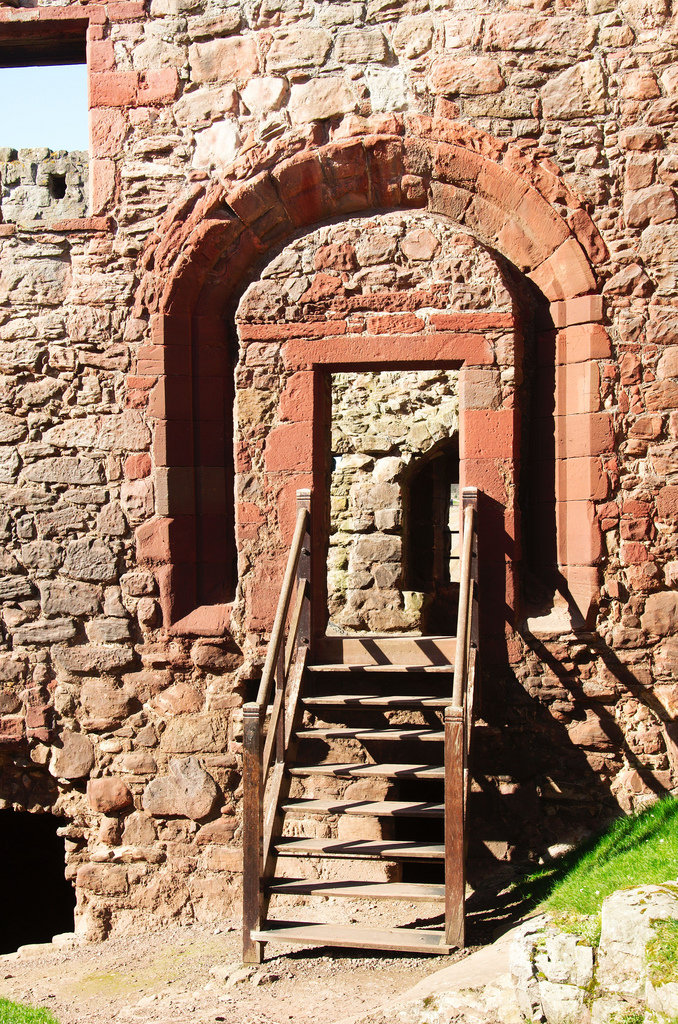 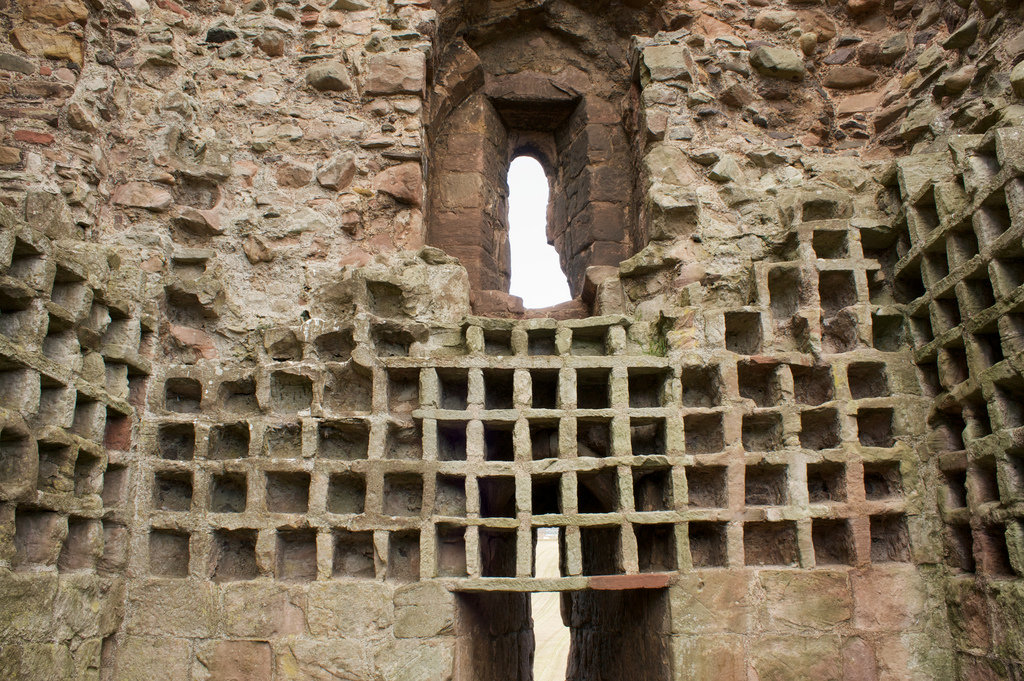 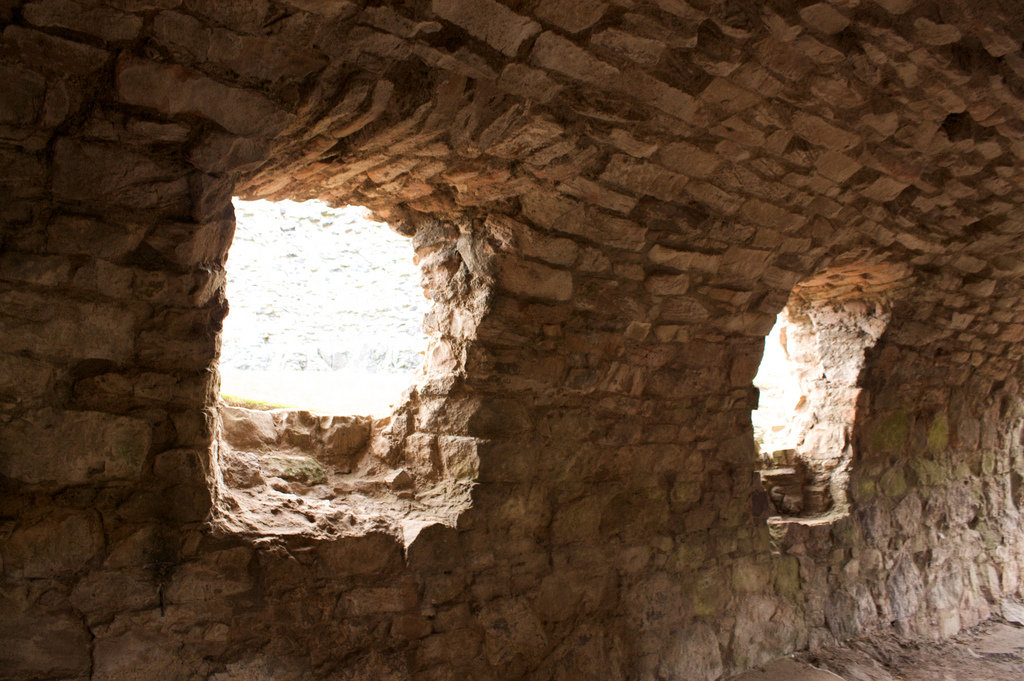 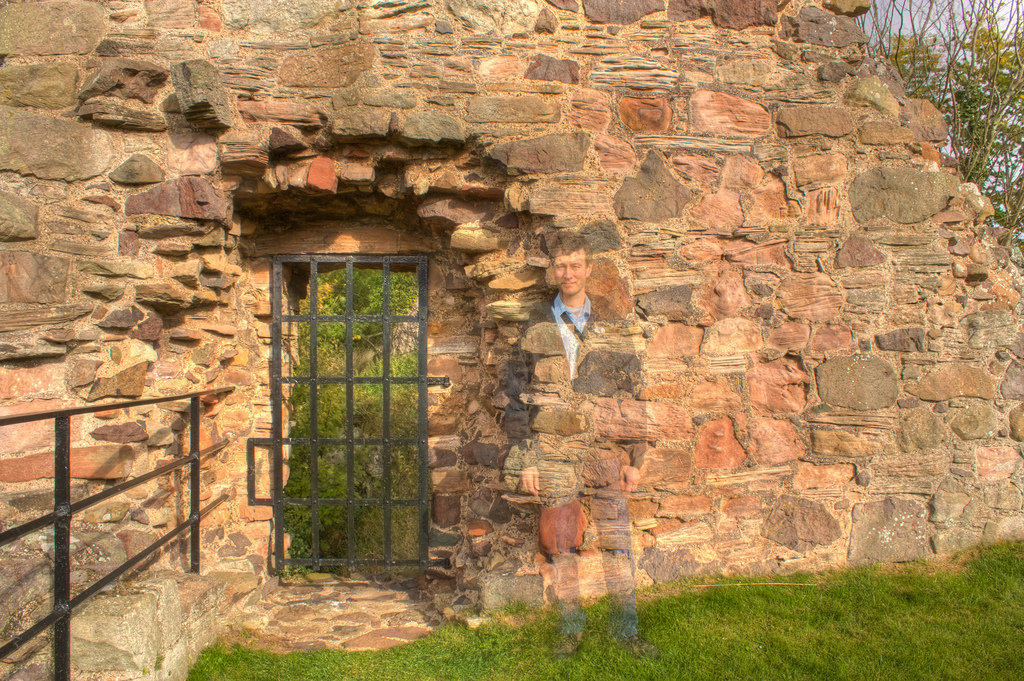 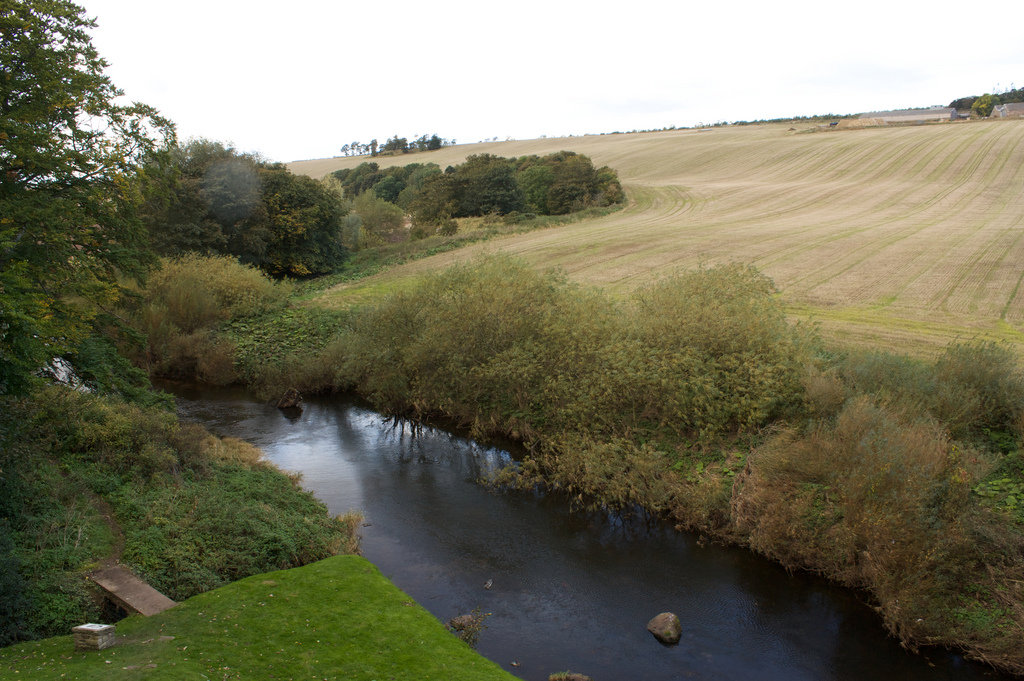 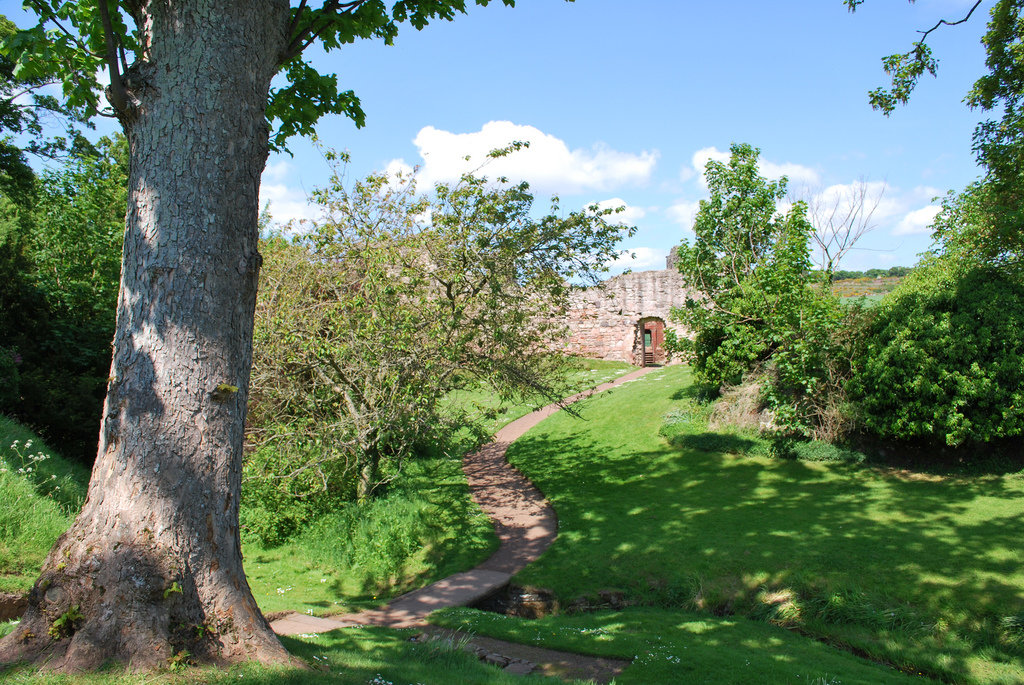