×
What are you looking for?
See all results
Castles in Habsburg 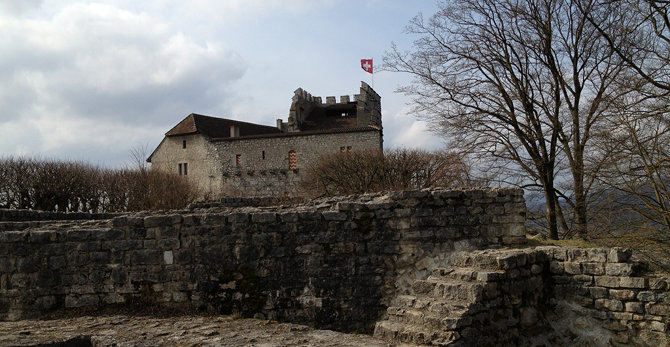 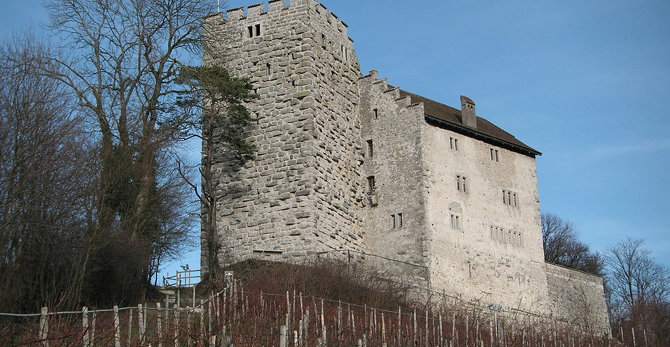 Habsburg Castle is a medieval fortress located in Habsburg, Switzerland in the canton of Aargau, near the Aare River. It is listed as a heritage site of national significance.

Around 1020-1030 Count Radbot had the castle erected, allegedly named after a hawk (Deutsch. Habicht) sitting on its walls. The fortress became the ancestral seat of the House of Habsburg, one of the leading imperial and royal dynasties in Europe. Its importance diminuished after Radbot's descendant Rudolph moved the family's power base to Austria in 1276 and in 1415 Duke Frederick IV of the Empty Pockets finally lost the Aargau to the Swiss Confederacy. Nevertheless the historic arms of Habsburg, a lion on a golden field, showed up in Austrian arms up to the end of the Imperial period. The modern arms of the municipality depict Habsburg Castle. The area around the castle was covered by forests that were only cleared around 1500.

Today the keep of the original castle is preserved, attached to a residential building of the 13th century, while large parts of the complex lay in ruins. The extent of its eastern part is only recognisable by foundation walls. The palatial residence hosts a restaurant and a small exhibition.

Harald B.
Where t-h-e Habsburg family originates! Today you find a fine Swiss restaurant inside with good quality for moderate prices

Kasteln Castle (German: Schloss Kasteln) is a castle in the

Hallwyl Castle (IPA: ]) is one of the most important moated castles

Klingnau Castle (German: Schloss Klingnau) is a castle in the 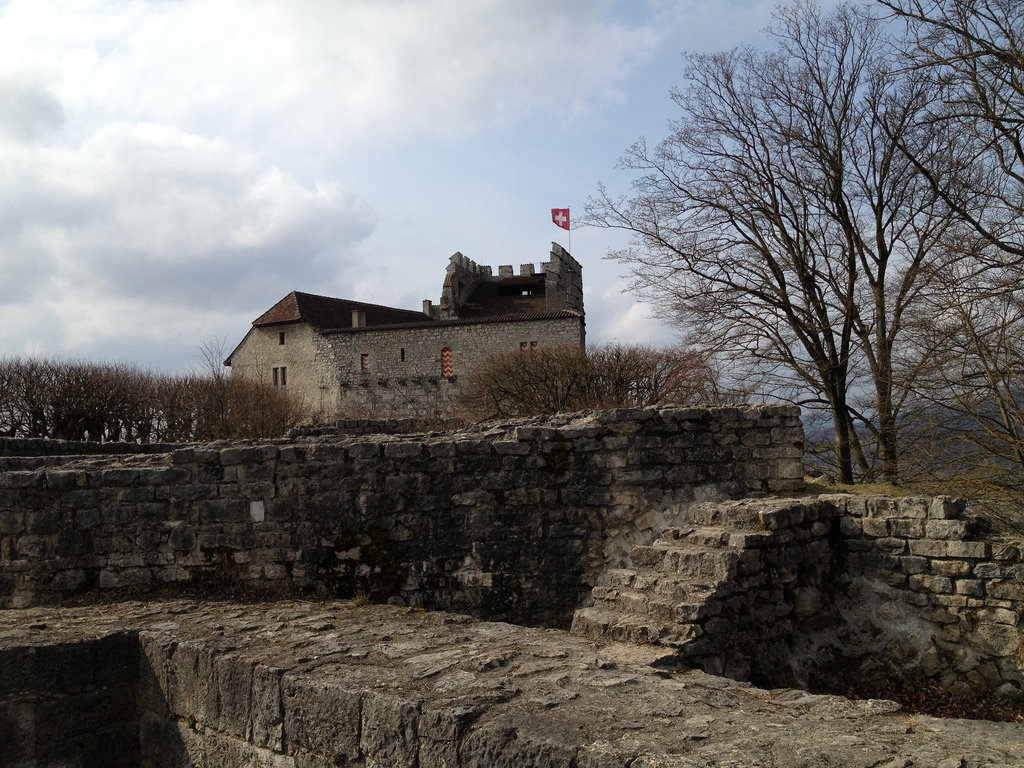 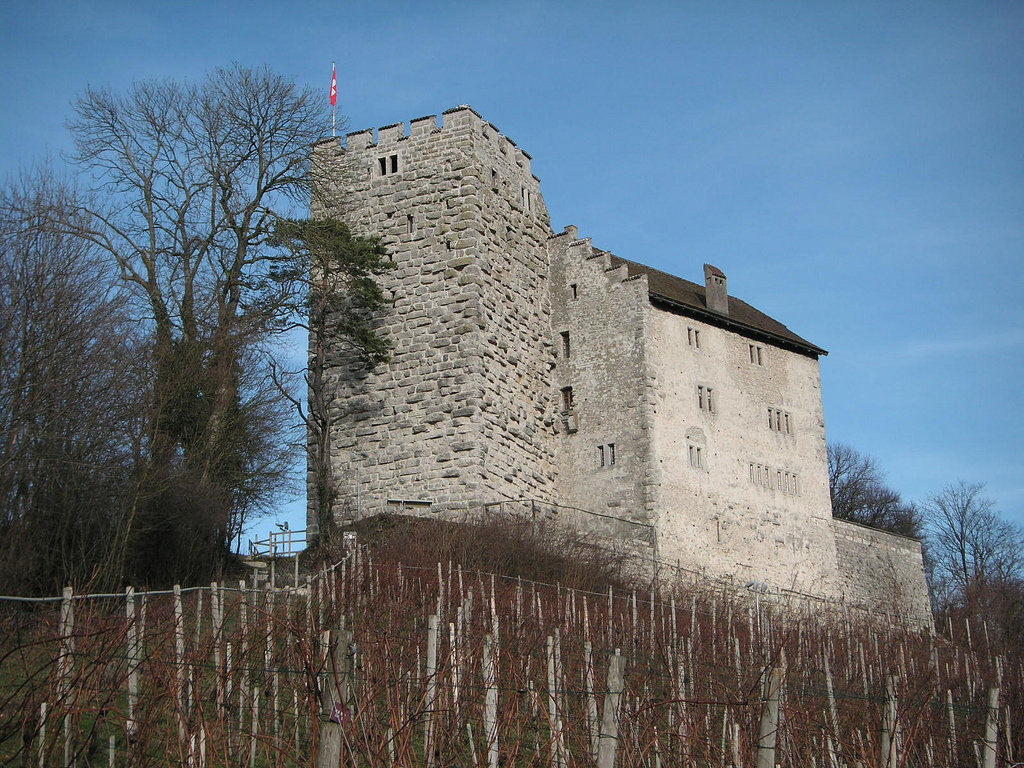 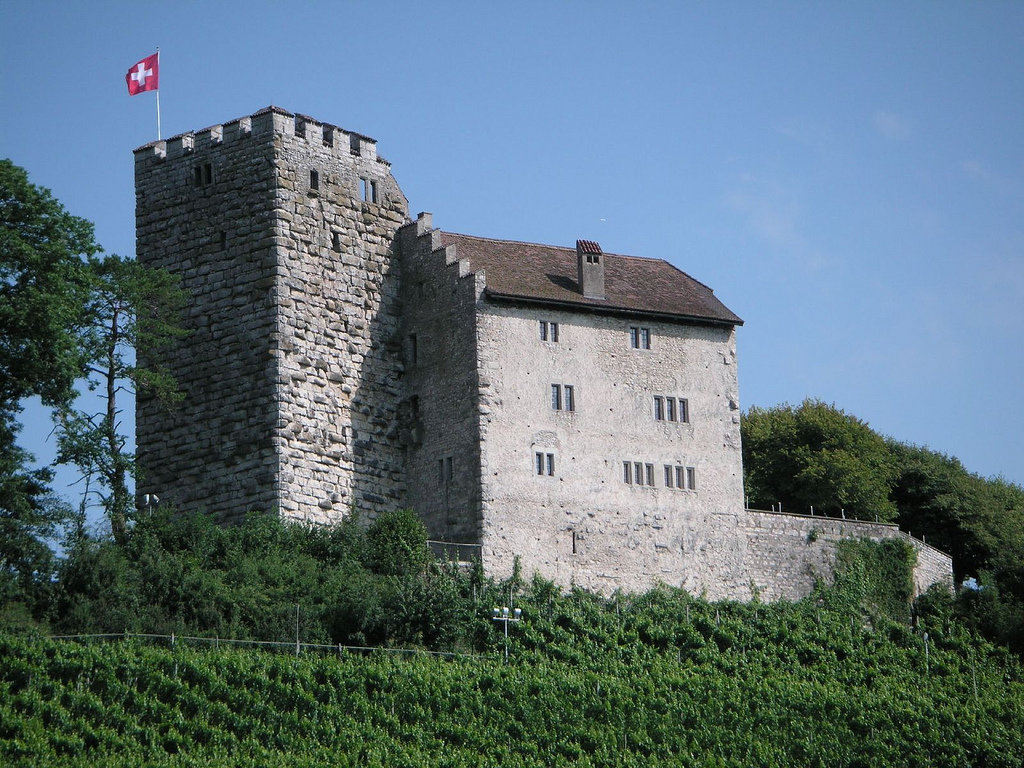 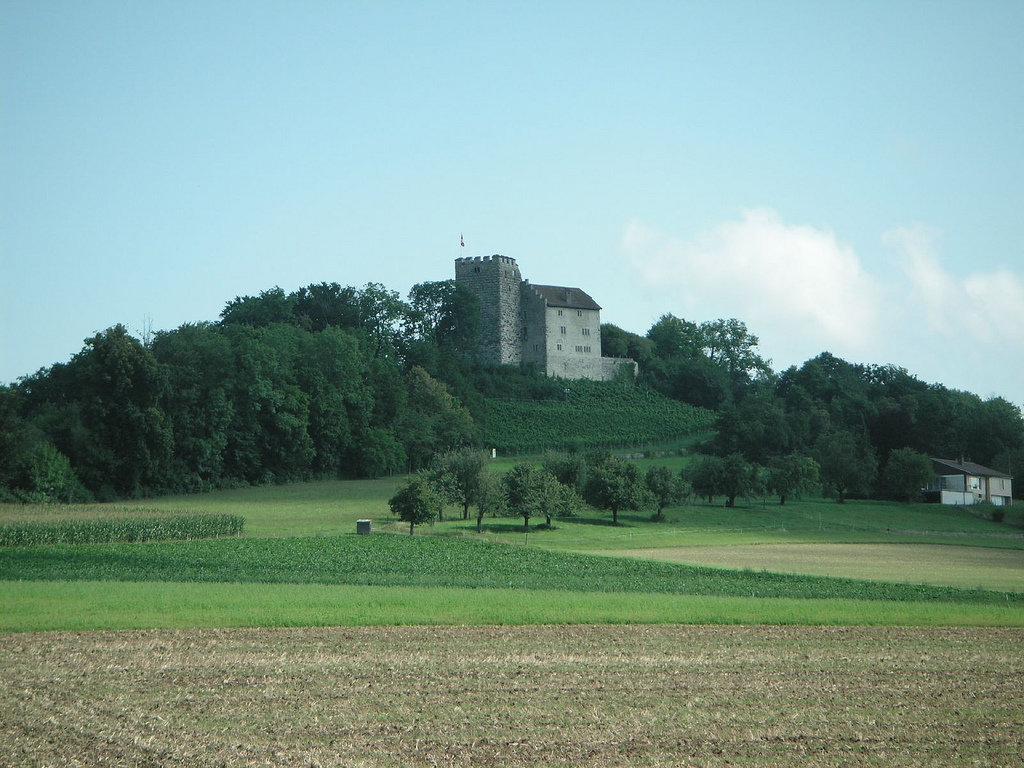