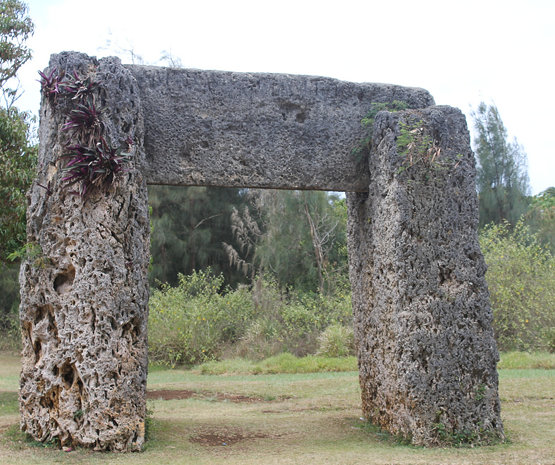 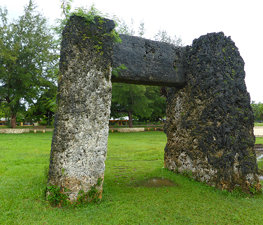 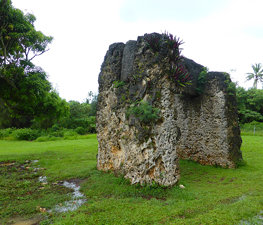 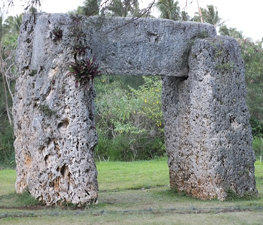 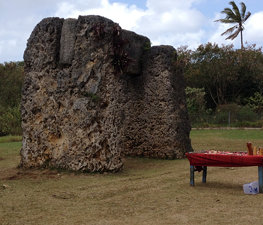 Haʻamonga ʻa Maui (Burden of Maui) - is a 12-ton stone trilithon located in Tonga, Heketā, near the village of Niutōua, in the north of the island of Tongatapu, in the Pacific Ocean.

It is constructed from of three limestone slabs, and is about 5m high, 2m wide, 6m long. Ha'amonga 'a Maui was built at the beginning of the 13th century under the 11th (king strike the knee), most likely as a gateway to his royal compound Heketā. One can pass through the portal and walk the short distance towards the ʻesi maka faakinanga (stone to lean against), which served as the king's throne. Sitting with his back to that stone he was safe from assassins from behind and with his long stick he could hit every potential foe from the front on his knees.

In popular myths the Haʻamonga is believed to have been made by the demigod Maui, as the stones would be too huge for mortals to handle. The word haʻamonga means: a stick with loads on both ends, carried over the shoulder. Maui was supposed to have the stones obtained from ʻUvea (Wallis Island) and carried on to Tonga. In reality the stones are of coralrock, which structure matches that of old quarries along the neighbouring coasts.

The resemblance of the trilithon with Stonehenge is often quoted, but Stonehenge has many more pillars and the lintels are on top of the sarsens, and not sunken down in a slit. Stonehenge may have been an archaeoastronomical observatory, as claimed by Gerald Hawkins in 1963, now largely believed to have been overhyped. Nevertheless this was enough for the king of Tonga to come in 1967 with the theory that the Haʻamonga had an astronomical significance too, telling the position of sunrise at solstices and equinoxes. Because he was the king, this account is still quoted nowadays, although any evidence for it is imaginary.

In fact there is only one 'proof': According to the roadsign, there is a V shaped mark on the top of the lintel, whose 2 legs point towards the solstice directions, and it is copied on the ground below. Refute: the V on top is an arrow directed along the main axis of the lintel (about ESE, 117°5 E of N), only 10 cm long, too short to be a reliable indicator of any direction. The copy on the ground disappeared before 1990. It was rotated to point in the right directions, though, but with 6 cm size it was even smaller. Some people claim that another V mark was meant. Striations on the top of the stone would be the direction pointers. Refute: The northwest pier had clearly sagged over the centuries, rotating the lintel by about 5°. Any mark supposedly pointing in the right direction now, could never have done so at construction. The striations only match the structure of the stone.

A reference to a 19th century manuscript from Elia Malupō, corrected by the last , Laufilitonga himself, is sometimes quoted: tuʻu ʻa e Haʻamonga ko e mātanga (the Haʻamonga stands as an observatory). But the daily meaning of the word mātanga is, and always has been, a (scenic) spot (to look at), not to look from.

Tips & Hints
Arrange By:
Popular first New first
There are no tips nor hints for Ha'amonga 'a Maui yet. Maybe be you will be the first one to post useful information for fellow travellers? :)
8.1/10
6,554 people have been here
I've been here
Add to wishlist

Tofua Caldera, in Tonga, is the summit caldera of a steep-sided

Kao is an island and stratovolcano in Tonga. It reaches 1,030 m 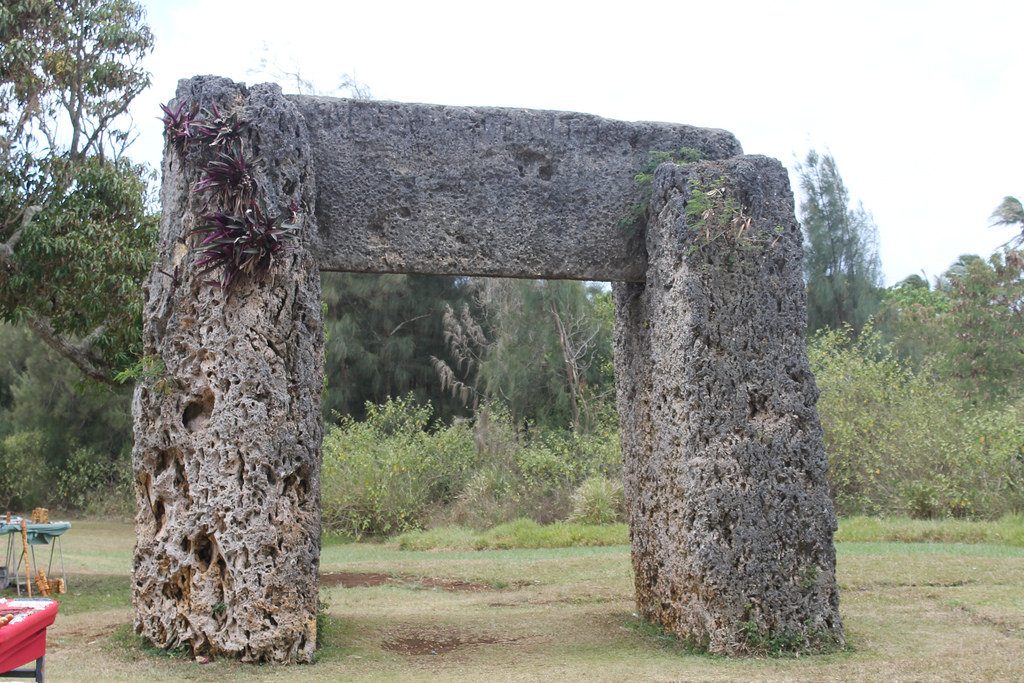 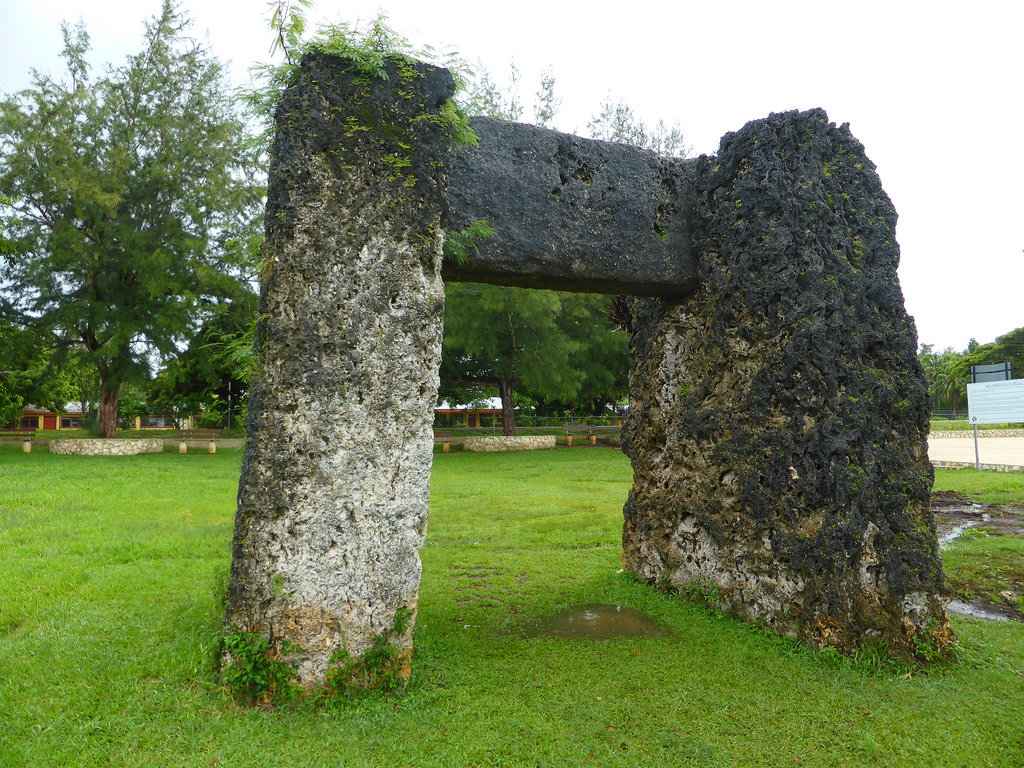 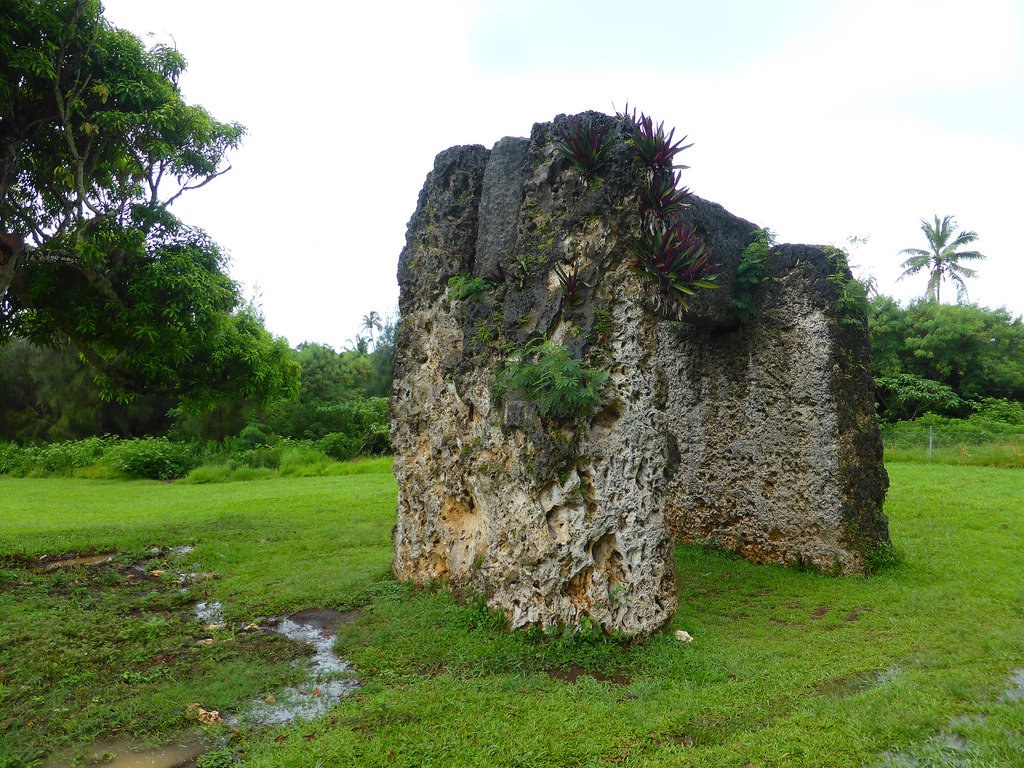 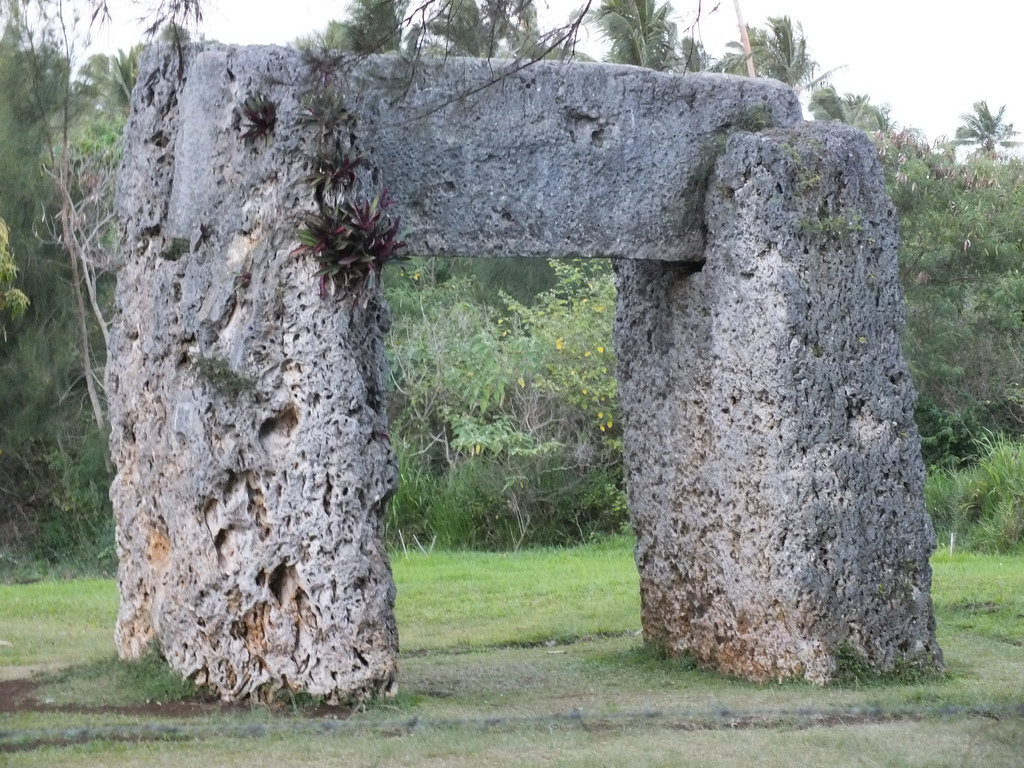 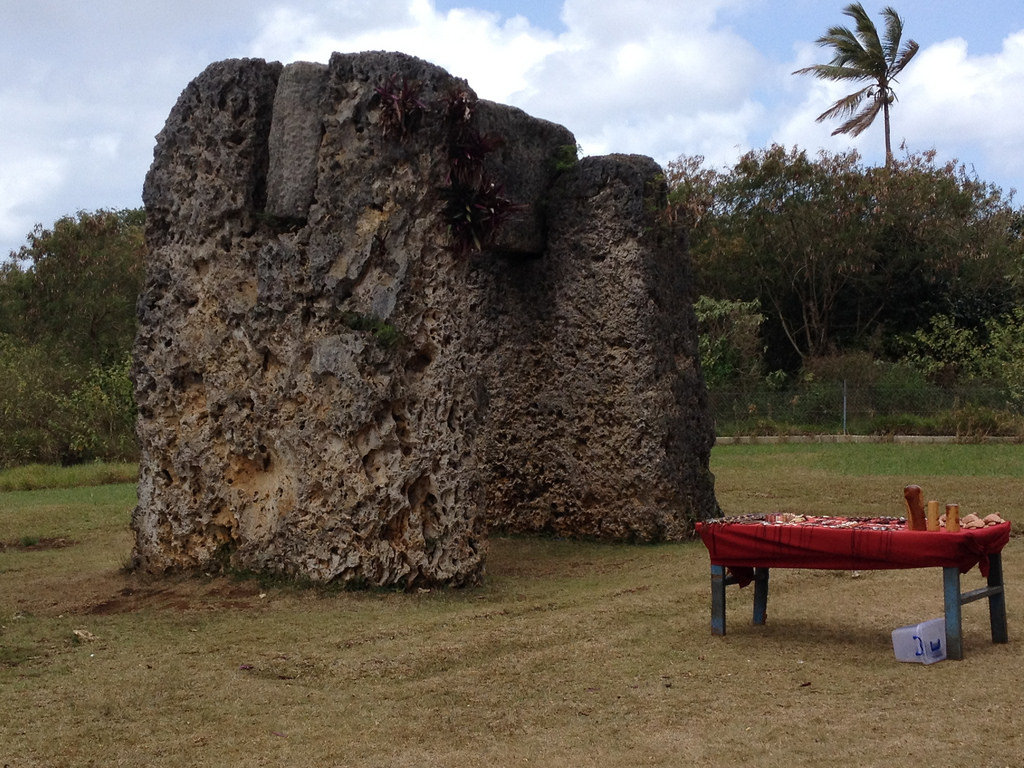 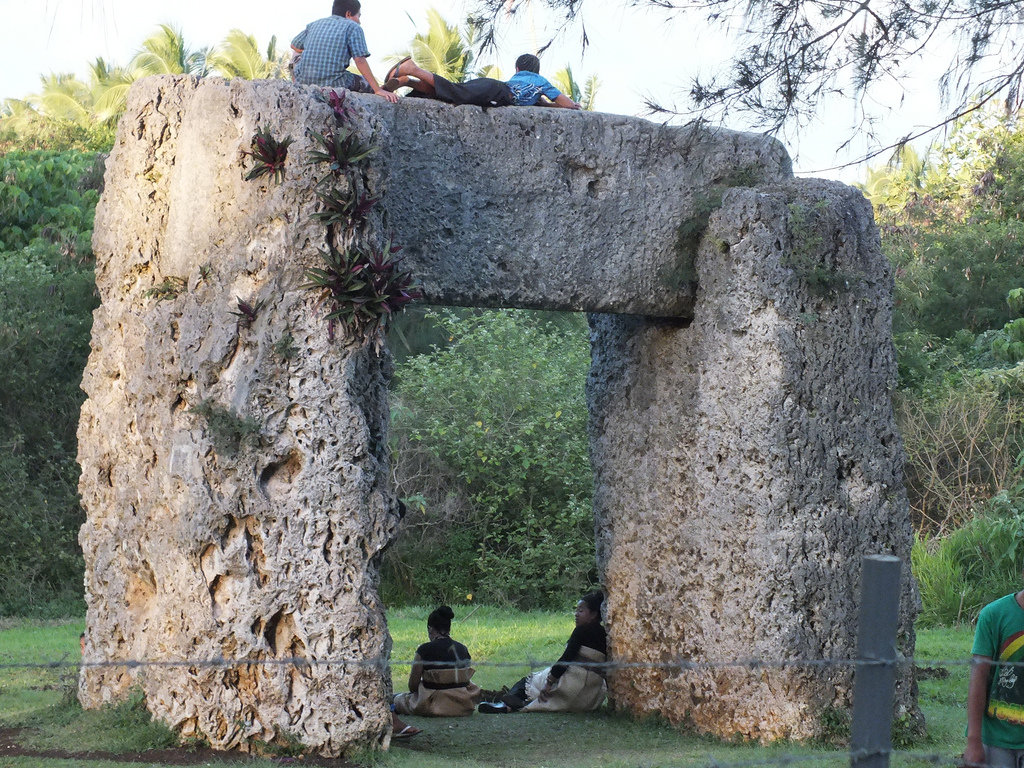 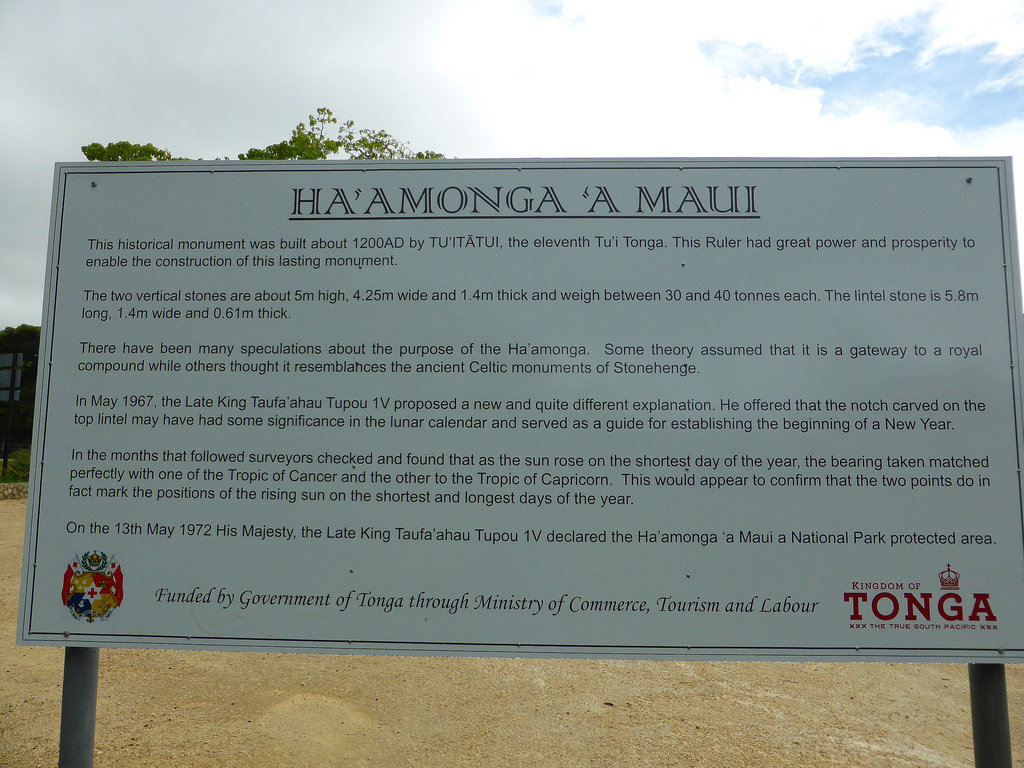 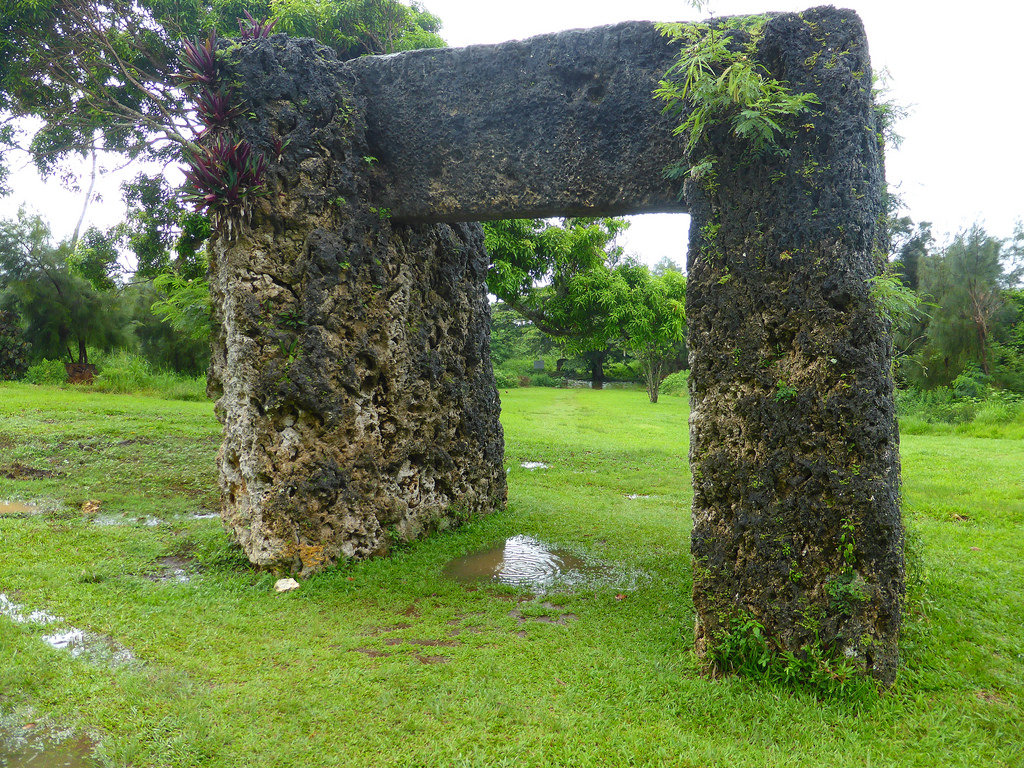 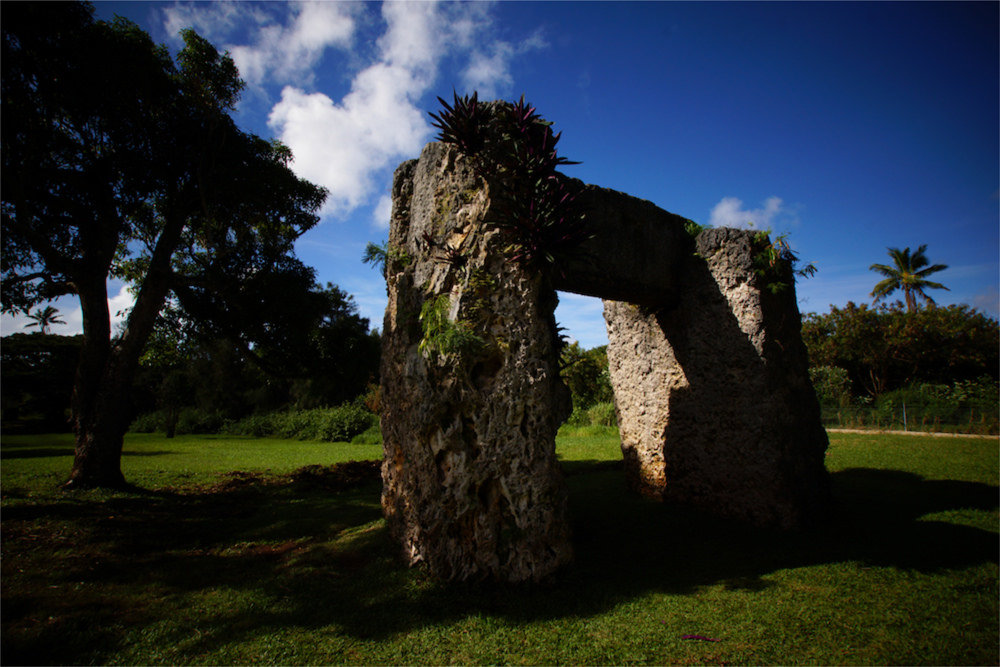 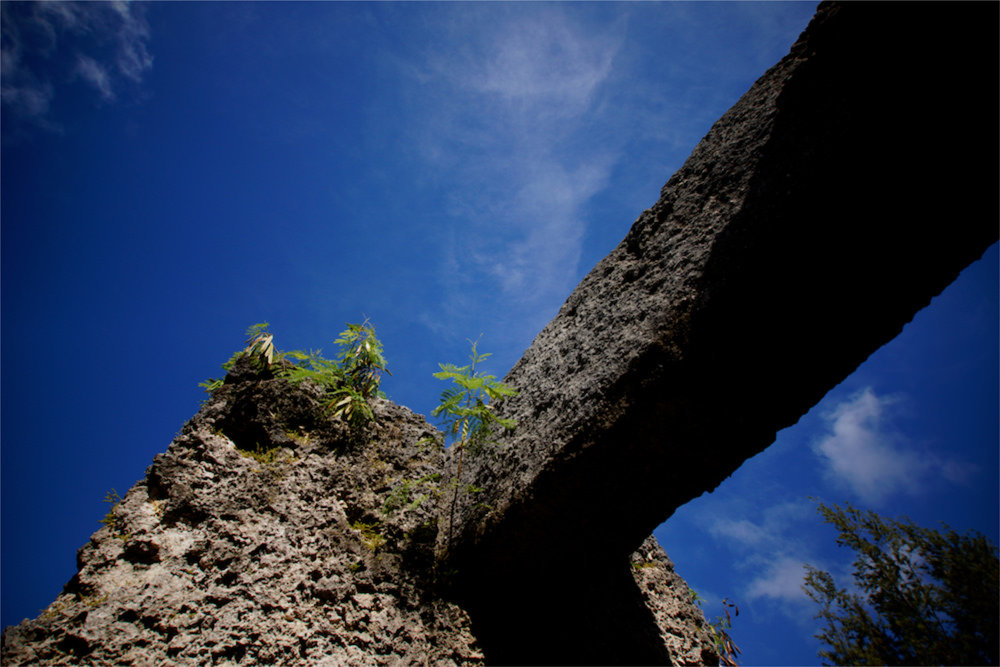 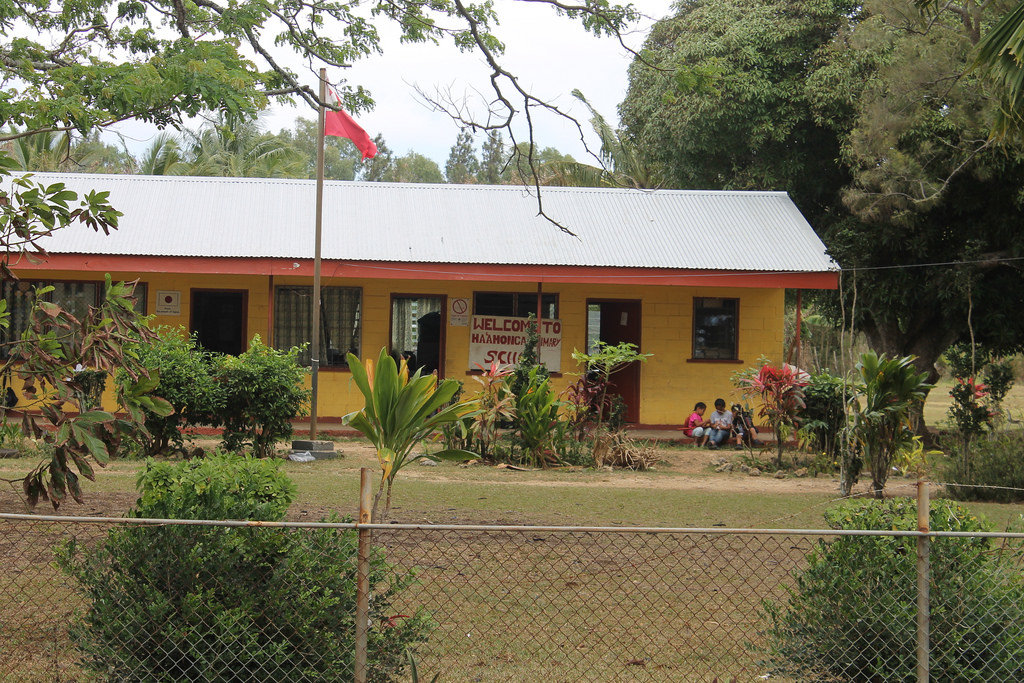 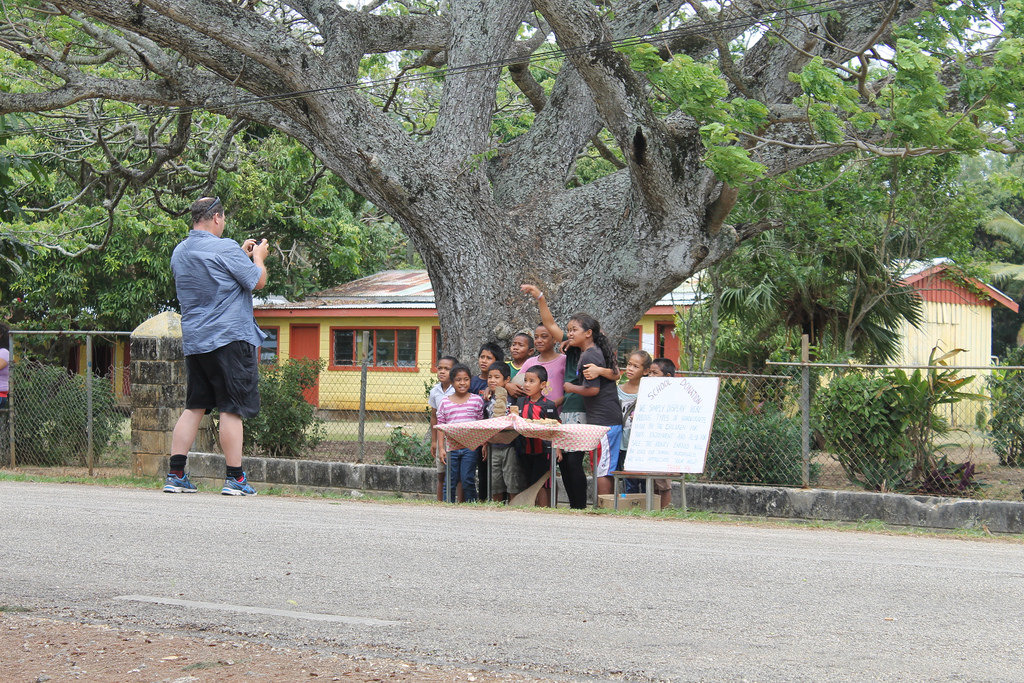 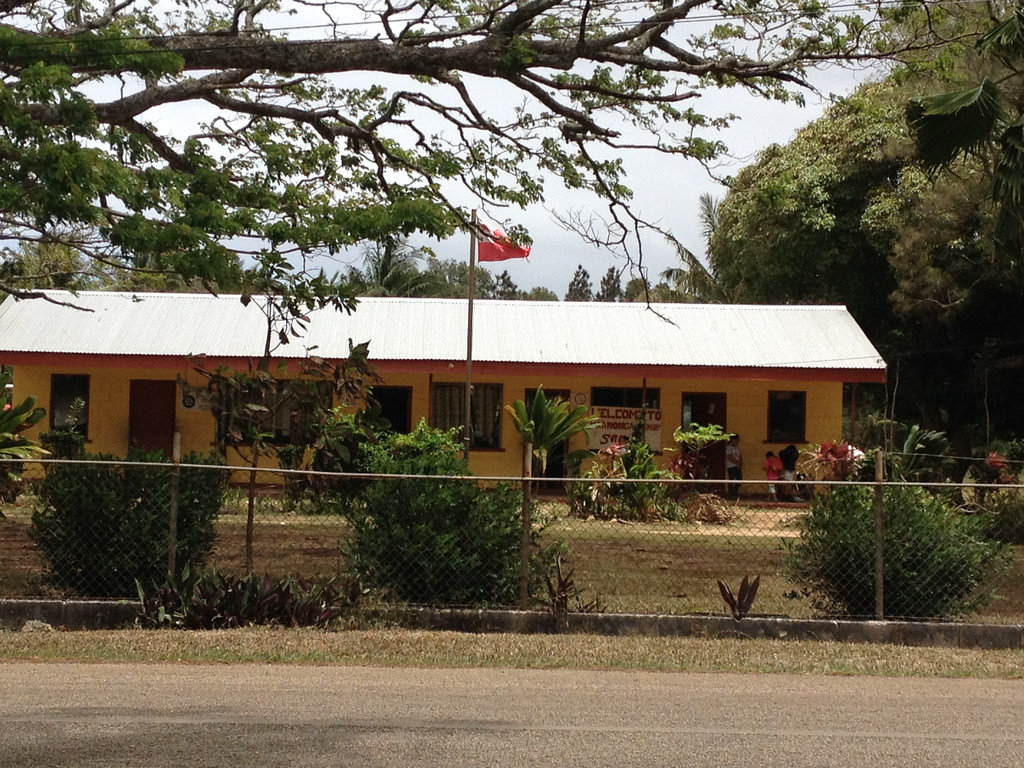