×
What are you looking for?
See all results
Underwater diving sites in Valletta 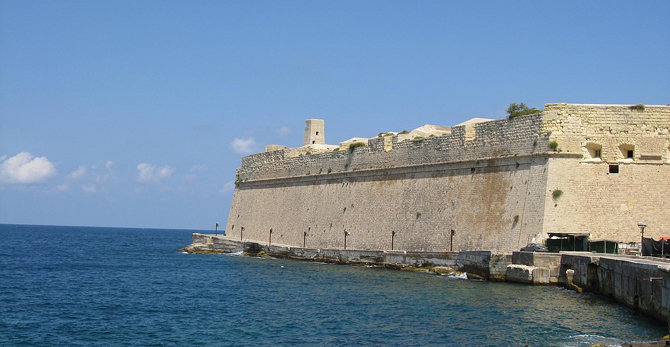 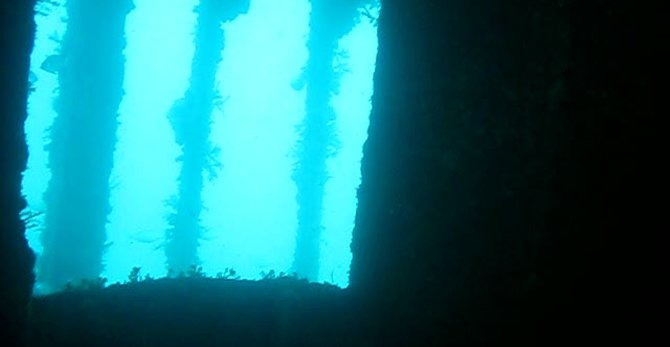 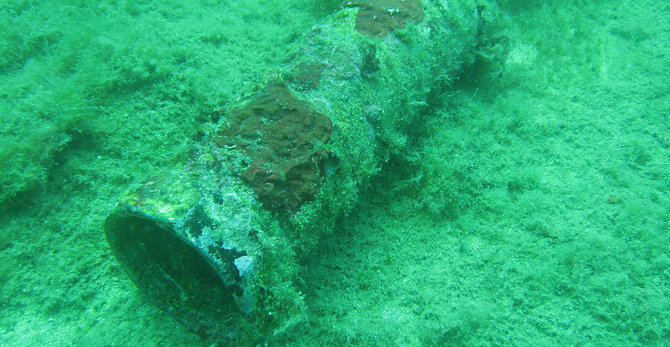 HMS Maori (L-24/F-24/G-24) was a Tribal-class destroyer laid down by the Fairfield Shipbuilding and Engineering Company, Limited, at Govan in Scotland on 6 June 1936, launched on 2 September 1937by Mrs. W. J. Jordan and commissioned on 2 January 1939.

Maori served with the Mediterranean Fleet, was involved in the pursuit and destruction of the enemy German battleship Bismarck in May 1941, and served with the 14th Destroyer Flotilla during the Battle of Cape Bon in December 1941. Maori, commanded by Commander R. E. Courage, RN, was attacked by enemy German aircraft and sank at her moorings in the Malta Grand Harbour on 12 February 1942 with the loss of one of her crew. She was raised and scuttled off Malta on 15 July 1945.

Located a few hundred metres from the shore from Valletta, HMS Maori is now a popular dive site. The bow section lies in white sand at a depth of 14m, the aft section of the ship having been abandoned in deep water during the tow from Grand Harbour to Marsamxett Harbour. Much of the forward superstructure is still extant, including the two front gun bases. Much marine life can be found on the wreck.

See all hotels See all
U Collection

Fort Saint Elmo is a fortification in Valletta, Malta. It stands on

Casa Rocca Piccola is a palace in Malta, that is still lived in today

The Manoel Theatre (Teatru Manoel, in Maltese) is reputed to be

The Grandmaster's Palace is a palace in Valletta, Malta, currently

Museum of Archaeology in Valletta, Malta, displays an exceptional

Shadwan (Arabic: شدوان‎) is a barren rocky island in the mouth of the

Supposedly the largest vessel wrecked on the Farne Islands, 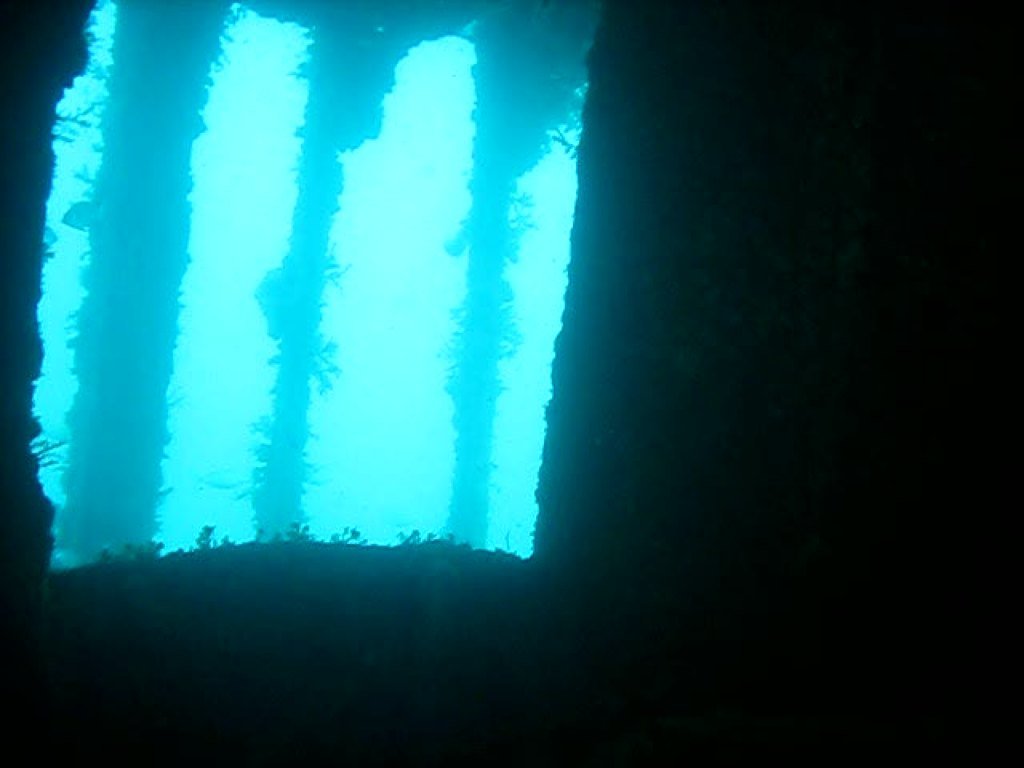 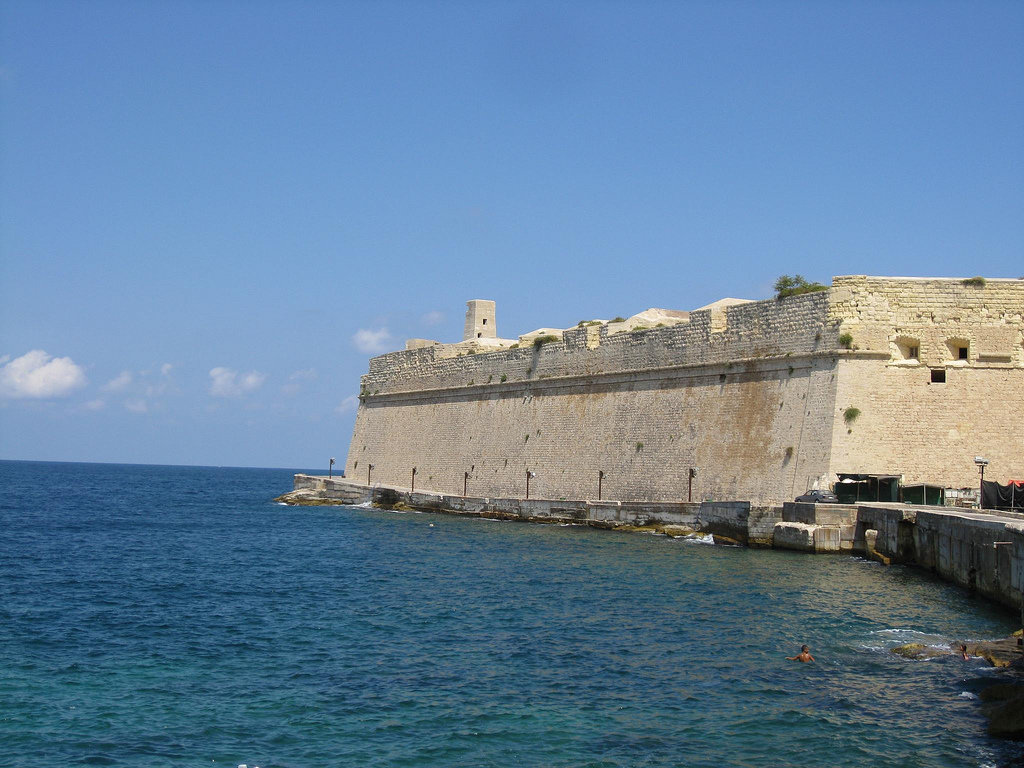 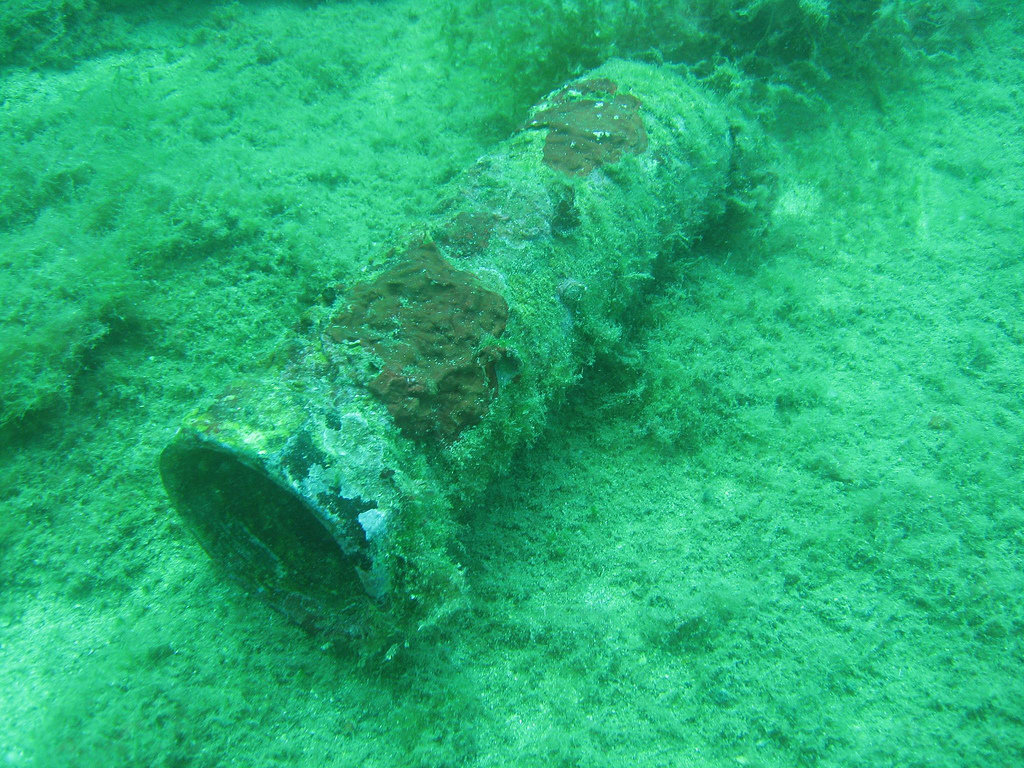 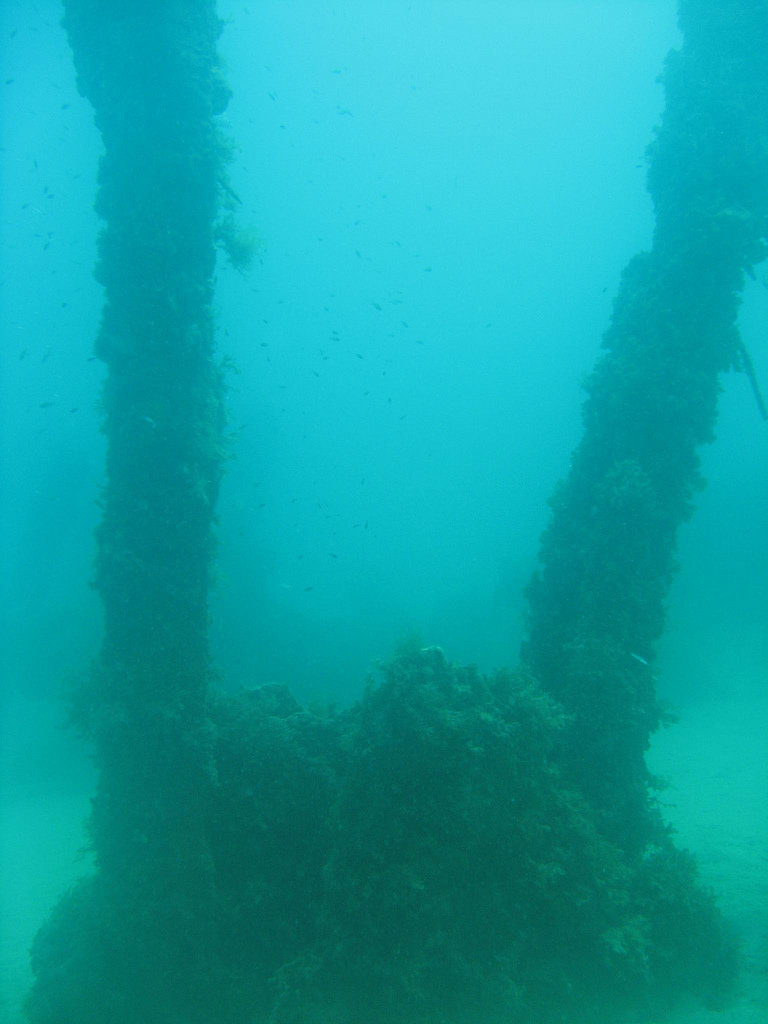 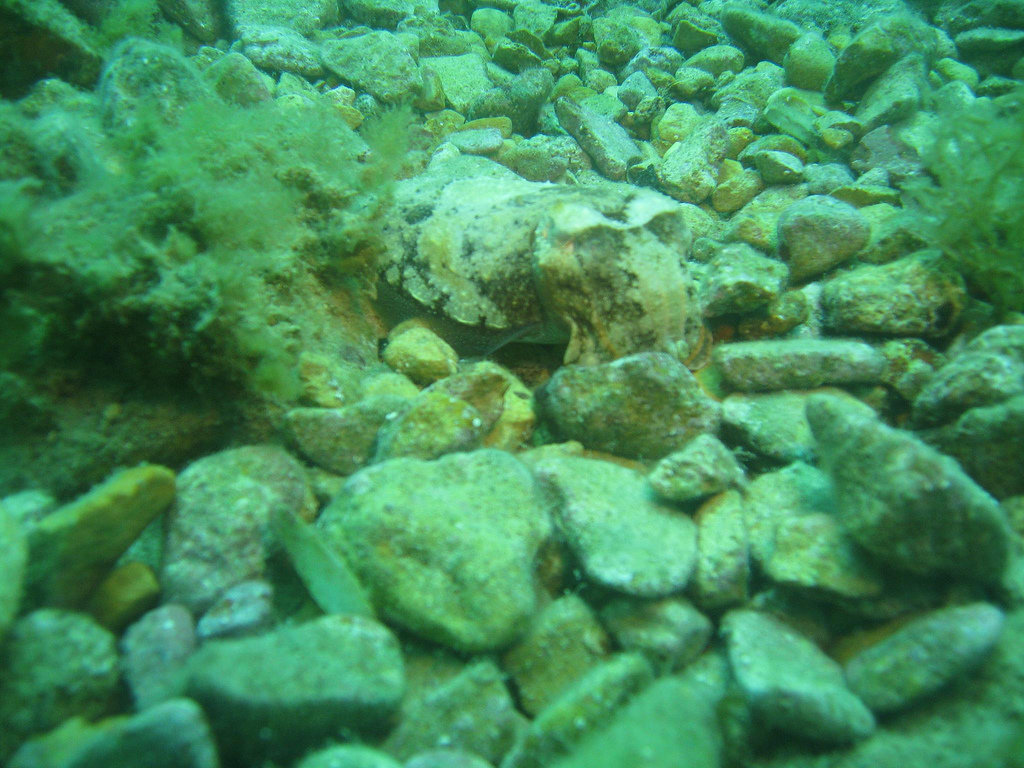 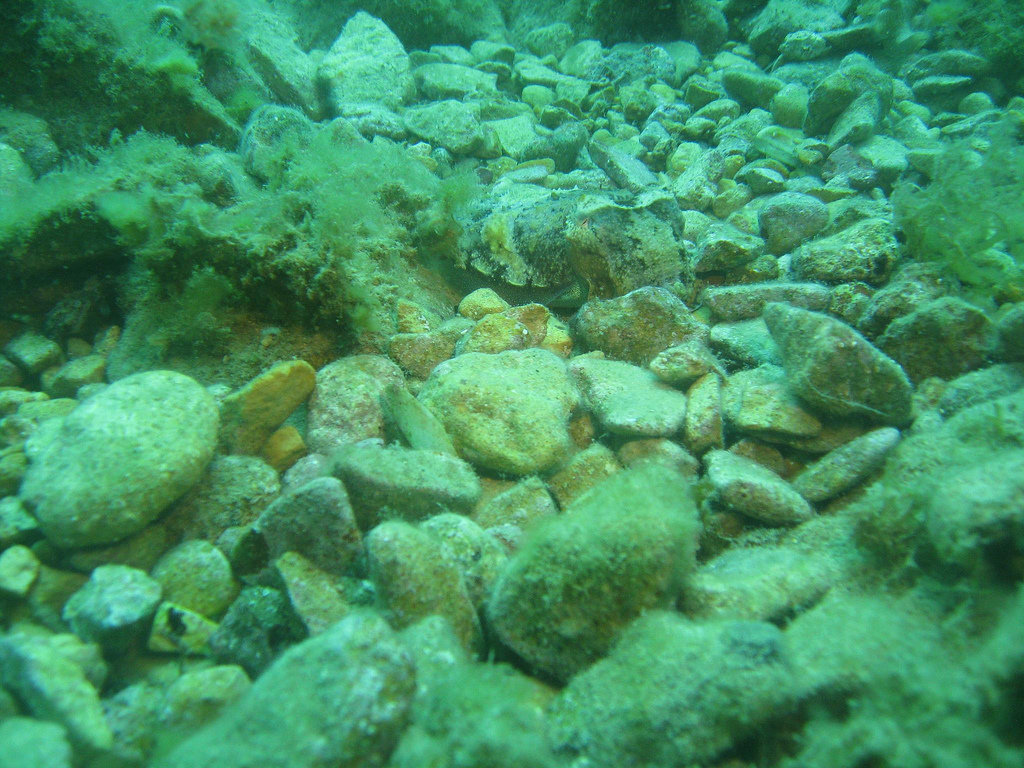 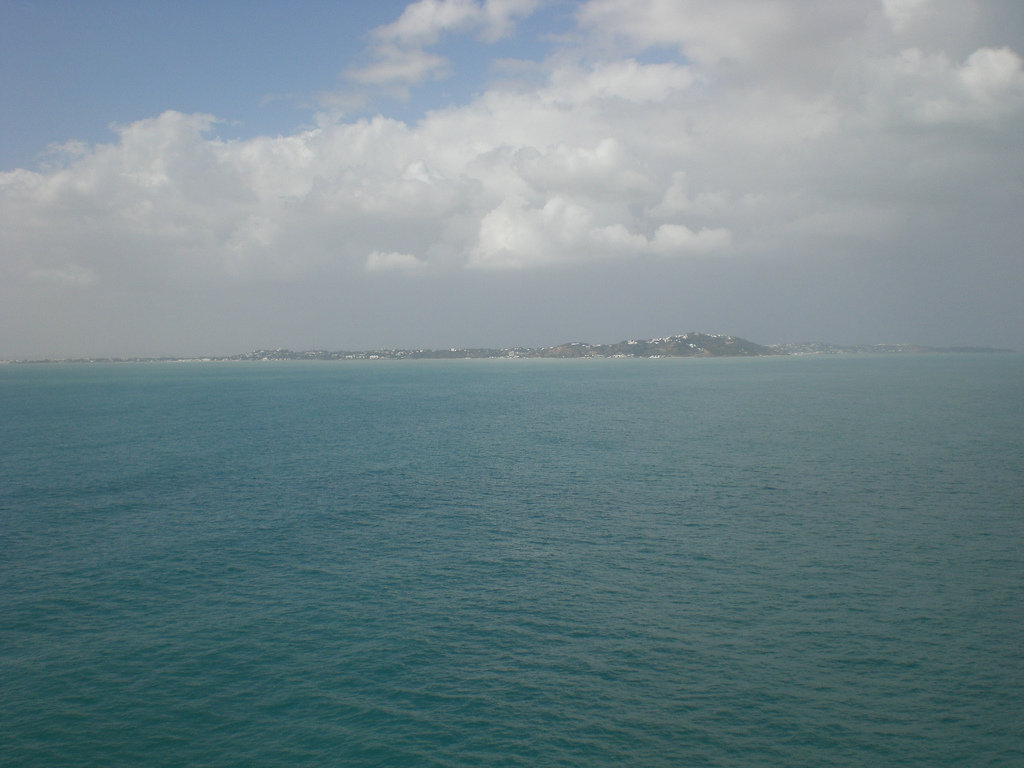