×
What are you looking for?
See all results
Archaeological sites in Lerags 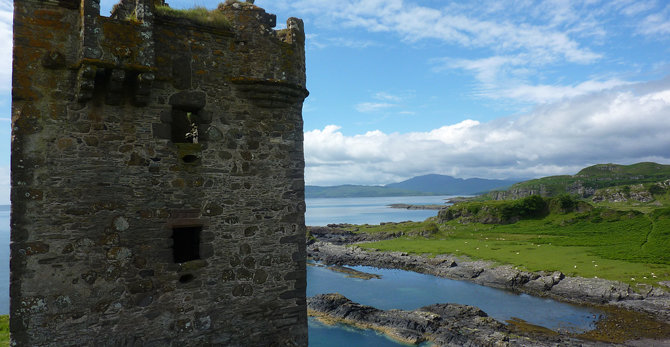 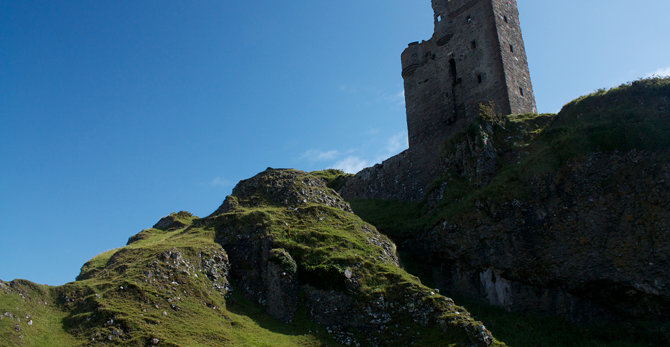 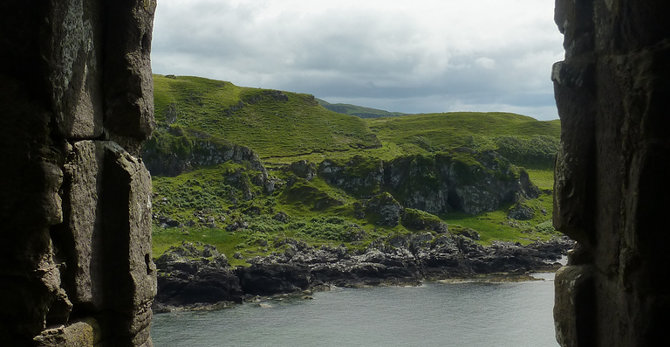 Gylen Castle, on the southern part of the island of Kerrera in Argyll and Bute, juts dramatically into the sky on the tip of a promontory overlooking the Firth of Lorne.

Built in 1582 by the Clan MacDougall. Gylen was only occupied for a relatively short period of time. The castle was besieged then burned by the Covenanters under General Leslie in 1647 during the Wars of the Three Kingdoms.

In May 2006 a restoration of the castle was completed with a £300,000 grant by Historic Scotland and £200,000 raised by worldwide members of Clan MacDougall.

Looking through a window at Gylen Castle — Bods @ Flickr

McCaig's Tower is a prominent folly on the hillside (called Battery

Eilean Musdile (Mansedale) is an islet, and lighthouse to the south 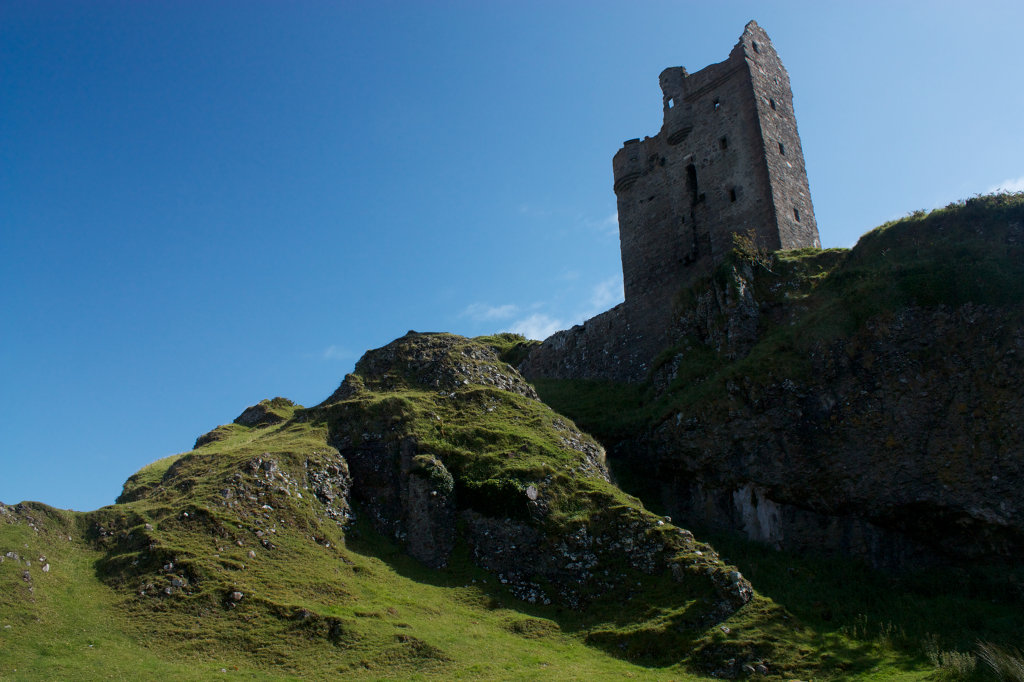 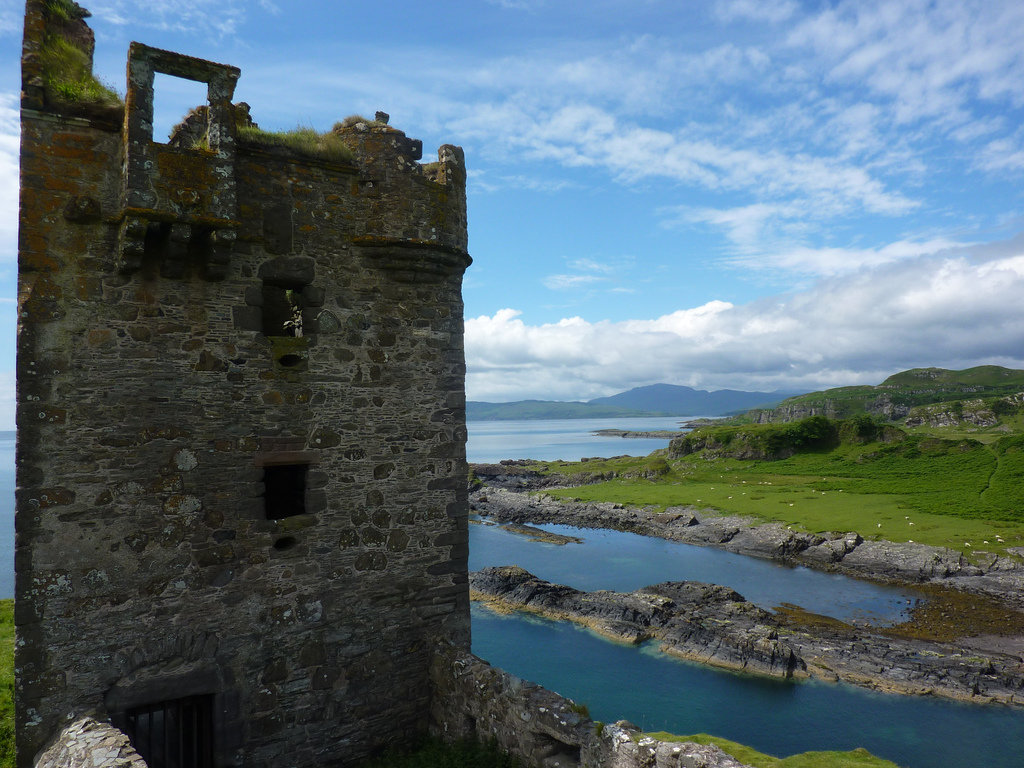 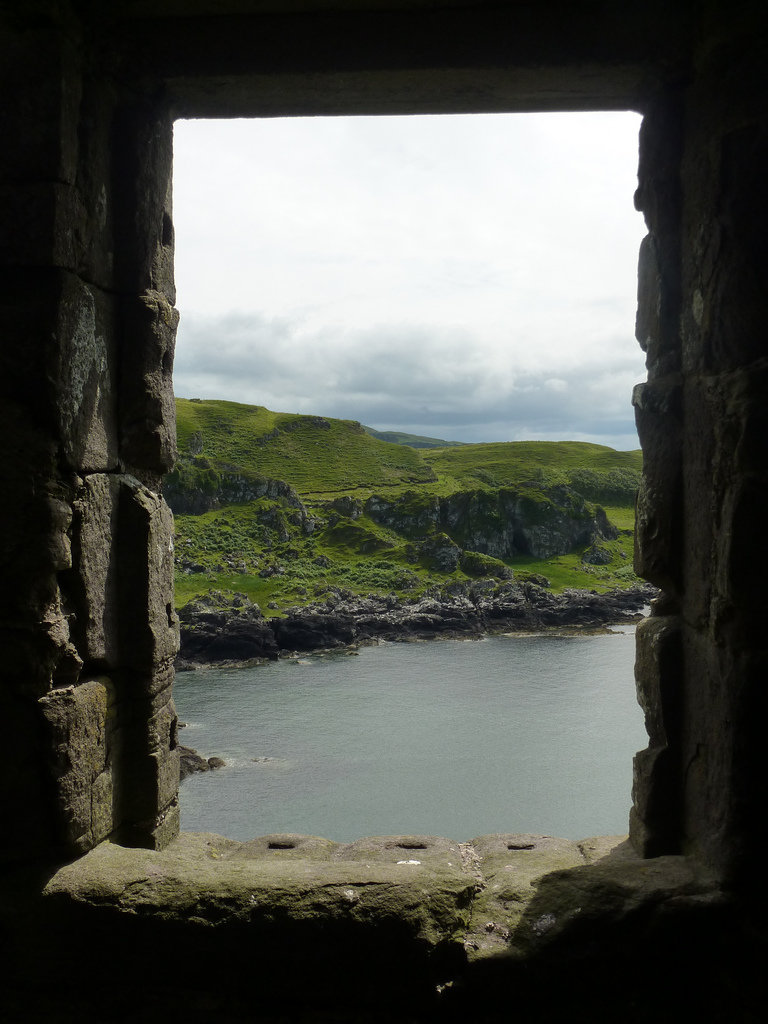 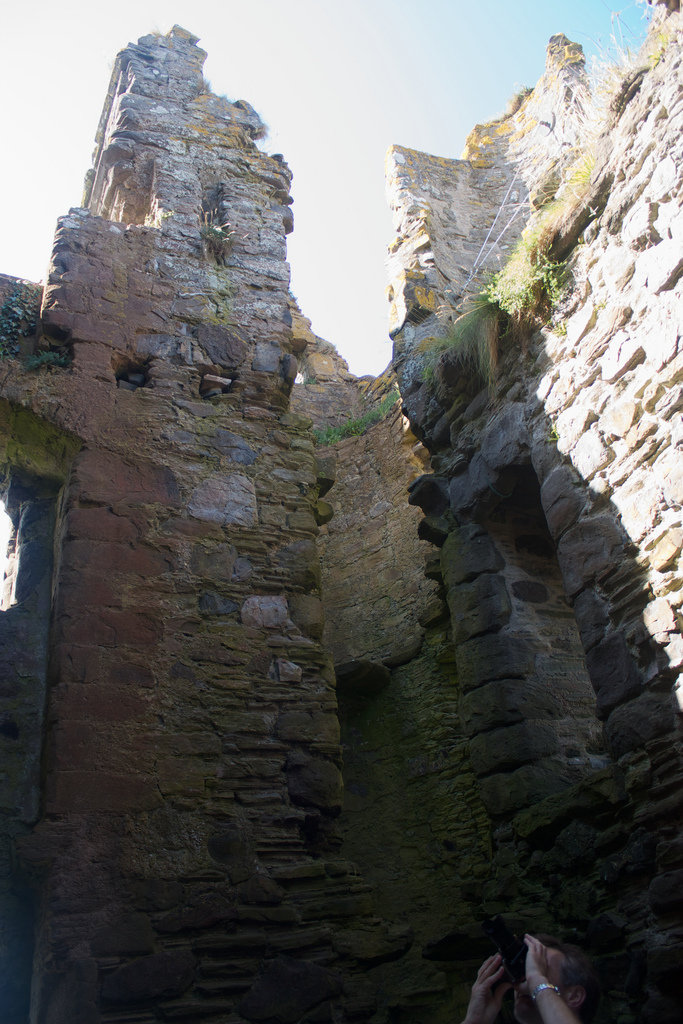 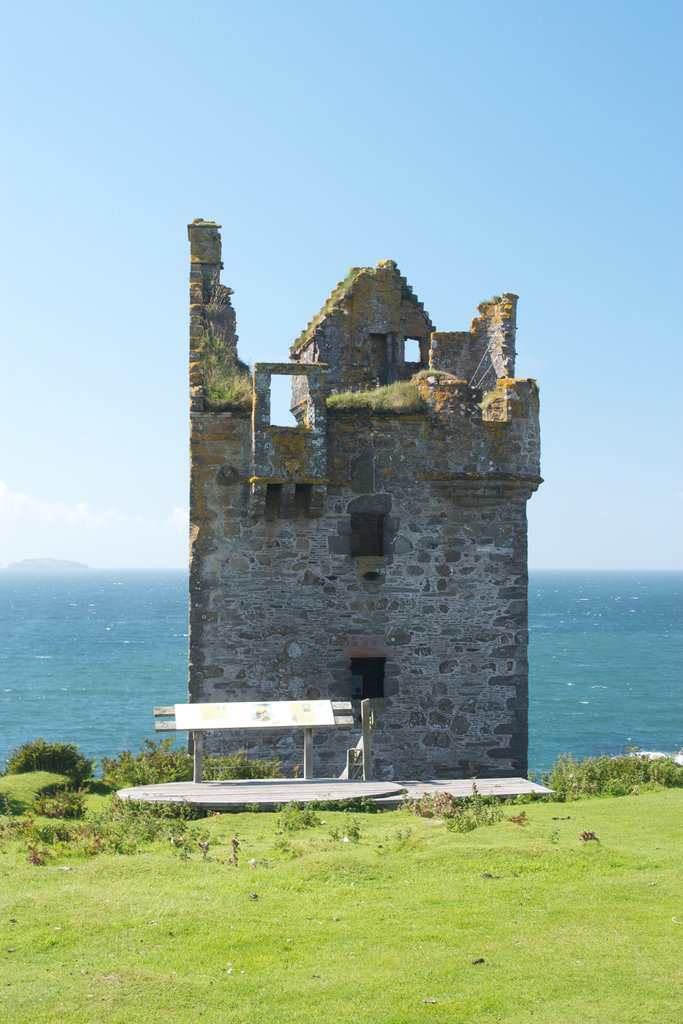 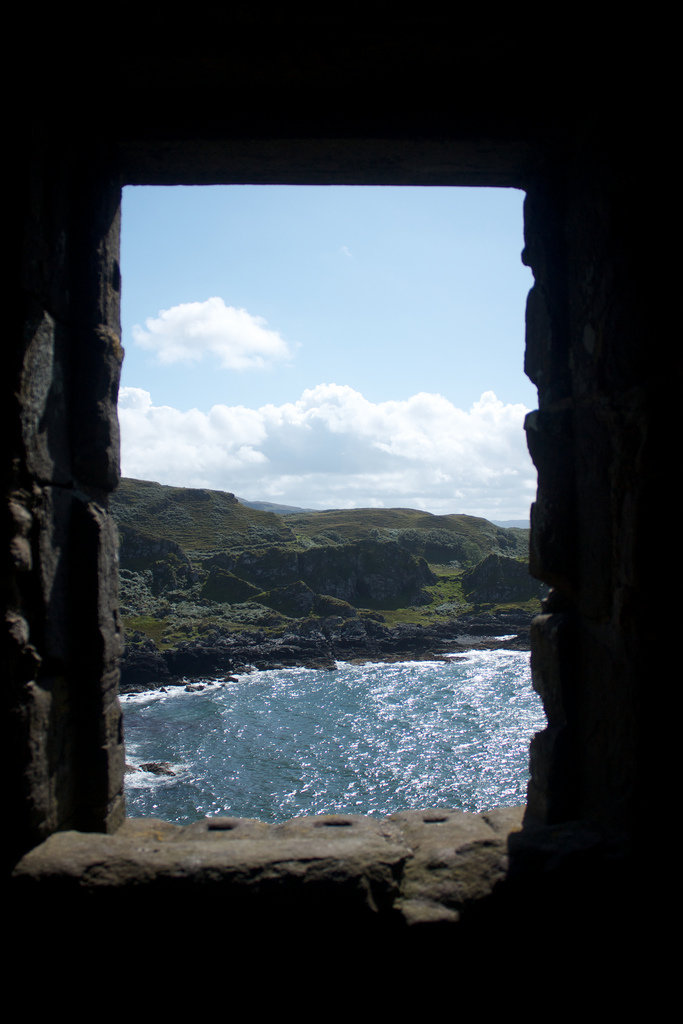 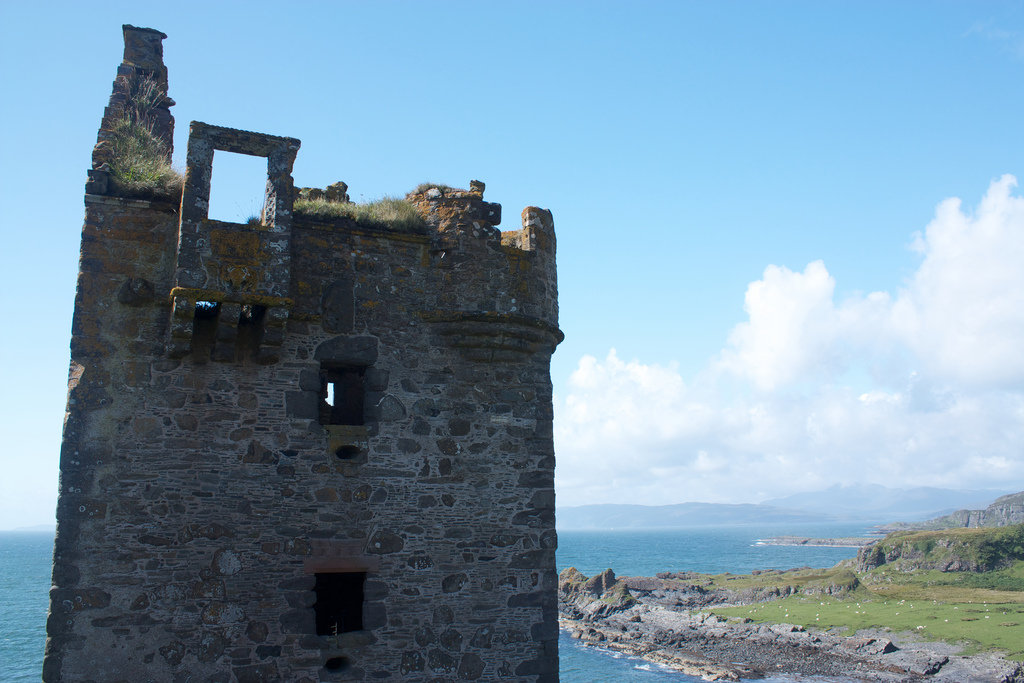 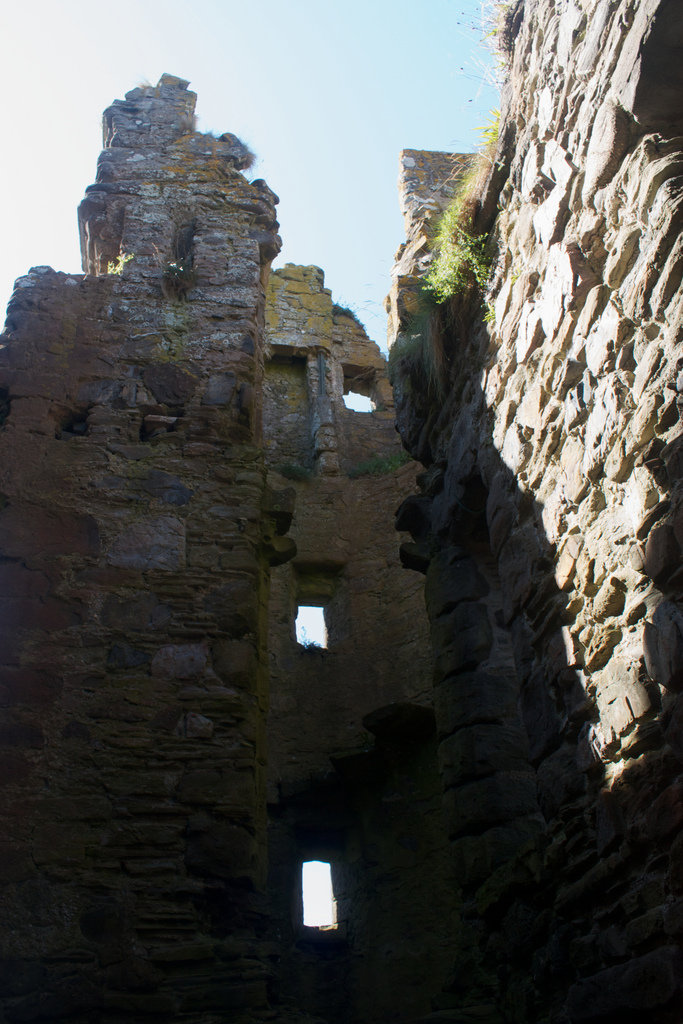 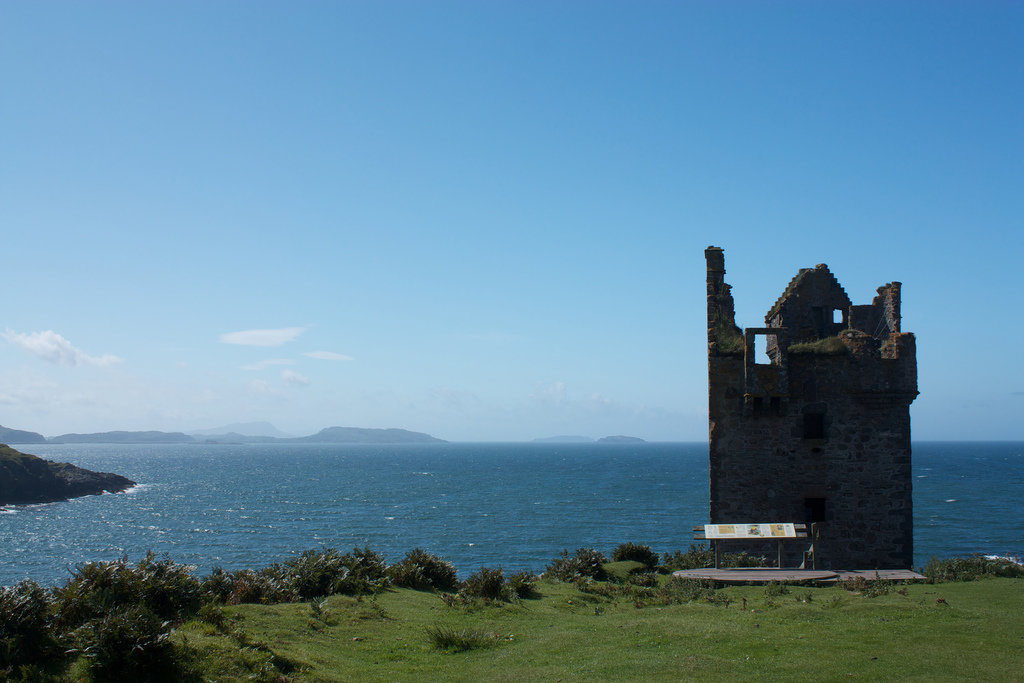 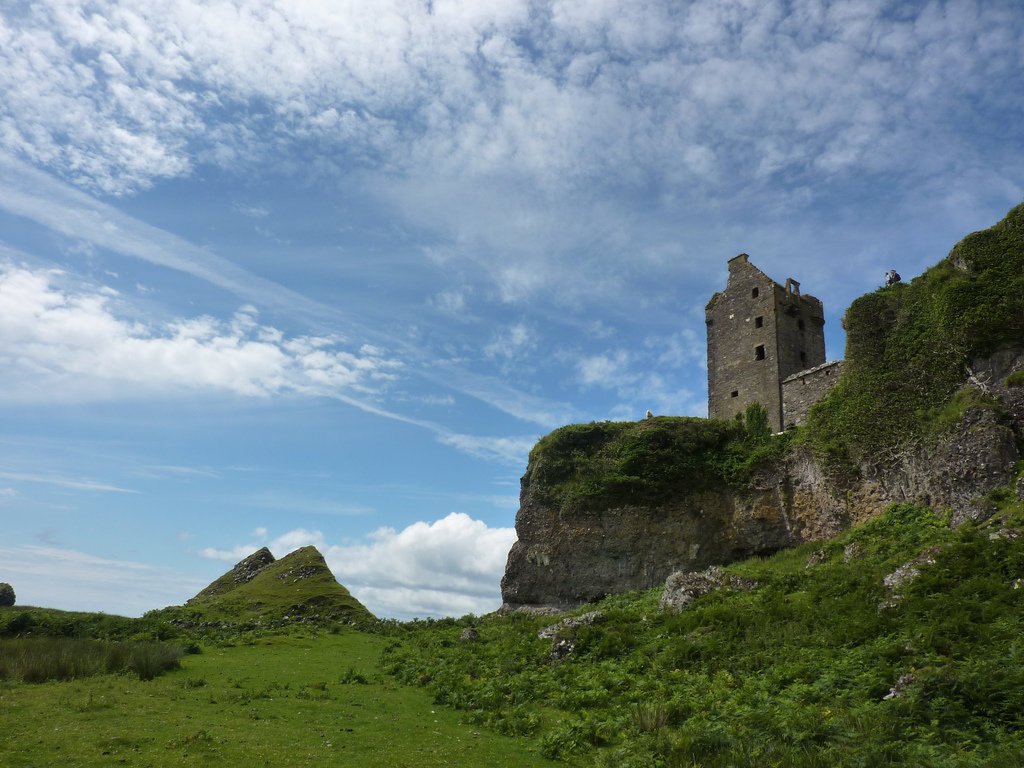 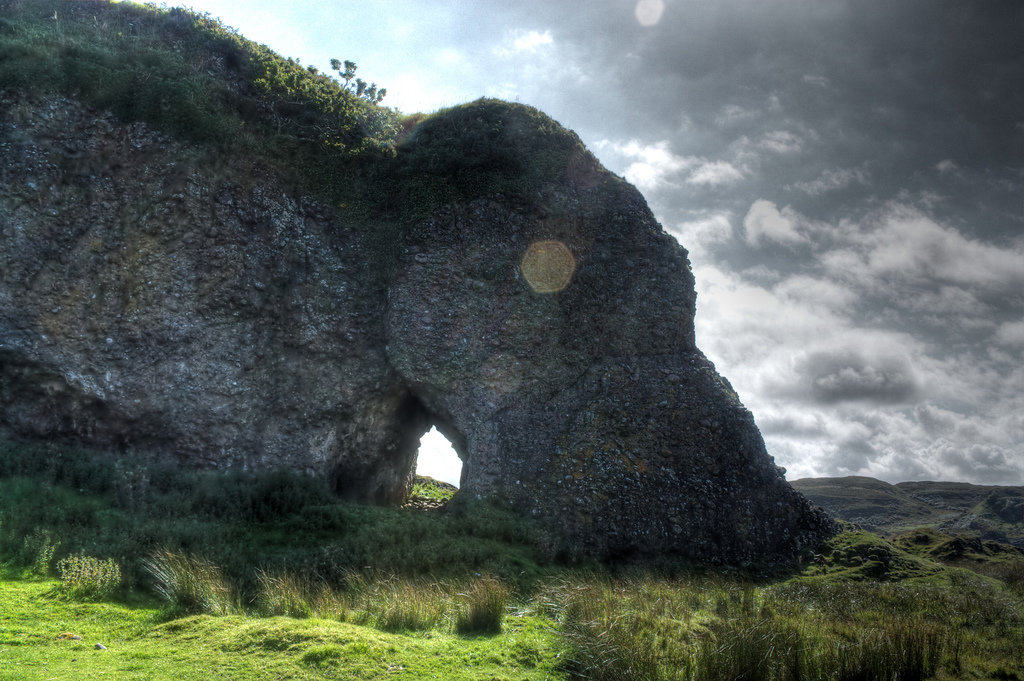 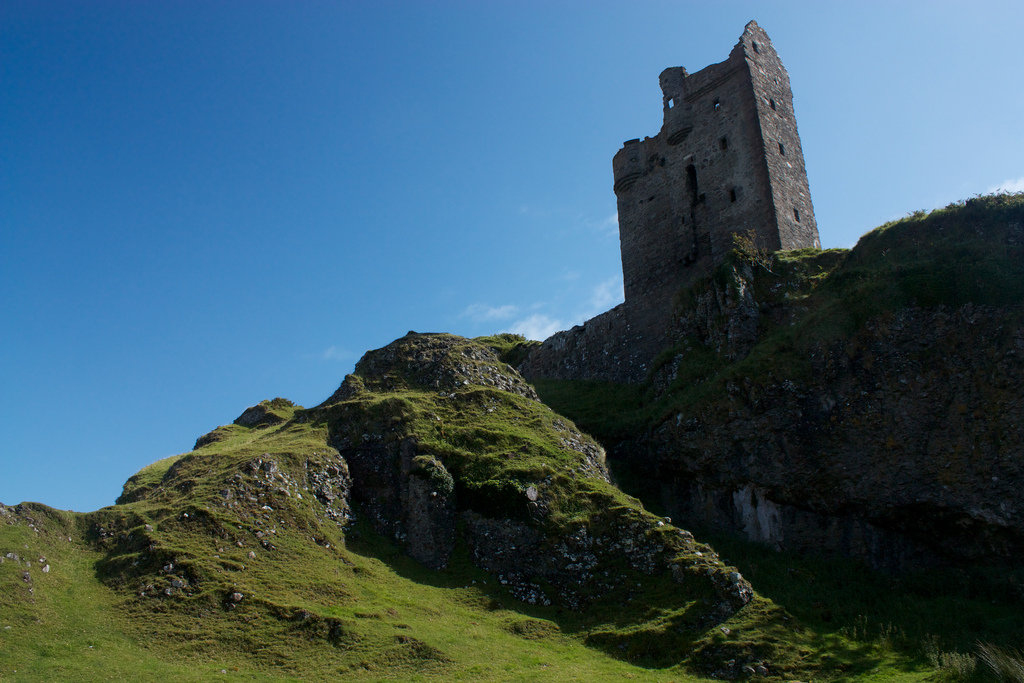