×
What are you looking for?
See all results
Palaces in Seoul 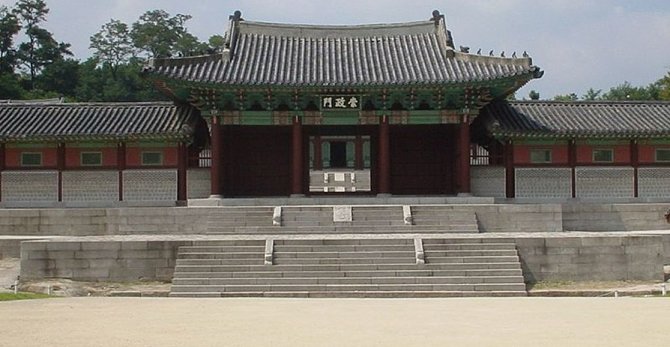 Gyeonghui Palace (in Korean: Gyeonghuigung, literally Palace of Serene Harmony) was a palace located in Seoul, South Korea. It was one of the "Five Grand Palaces" built by the Joseon Dynasty.

In the latter Joseon period, Gyeonghuigung served as the secondary palace for the king, and as it was situated on the west side of Seoul, it was also called Seogwol (a palace of the west). The Secondary palace is usually the palace where the King moves to in times of emergency.

From King Injo to King Cheoljong, about ten kings of Joseon dynasty stayed here at Gyeonghuigung. This palace was built using the slanted geography of the surrounding mountain, has traditional beauty in its architecture and a lot of historical significance. For a time, it was of a considerable size, even to the point of having an arched bridge connecting it to Deoksugung palace. For the king’s royal audience, there were the Sungjeongjeon and Jajeongjeon buildings, and for sleeping, Yungbokjeon and Hoesangjeon buildings.

The Japanese completely destroyed Gyeonghuigung during the Japanese occupation period in order to build a school for Japanese citizens. Reconstruction started in the 1990s as part of the South Korean government's initiative to rebuild the "Five Grand Palaces" heavily destroyed by the Japanese. However, due to urban growth and decades of neglect, the government was only able to reconstruct around 33% of the former Palace.

The Independence Gate is a memorial gate located in Seoul, South

Seoul City Hall is a governmental building for the Seoul Metropolitan 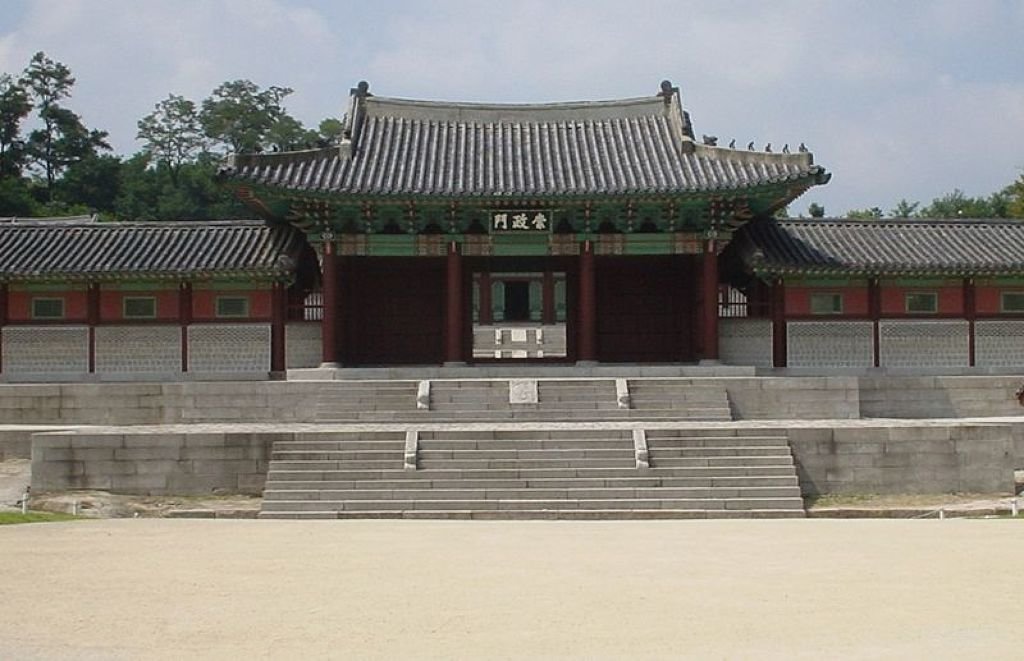