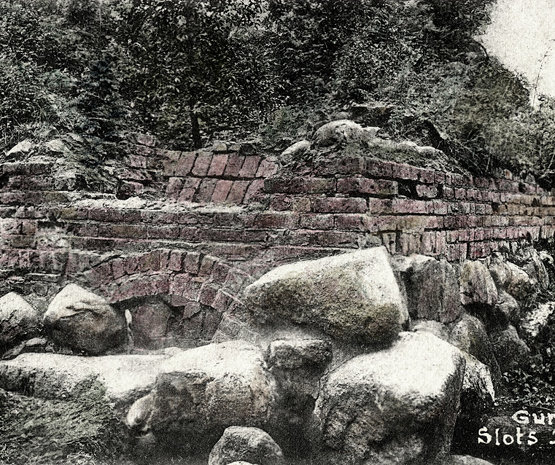 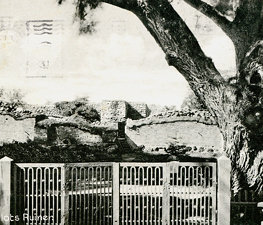 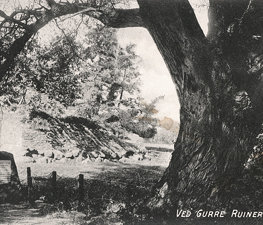 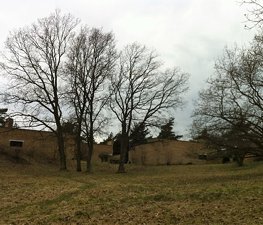 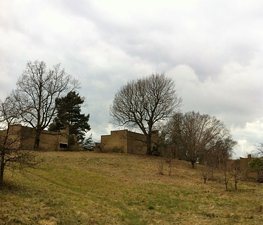 Gurre Castle (dansk. Gurre Slot) was a royal castle in North Zealand in Denmark which lies on the outskirts of Helsingør towards the town of Tikøb on the lake at Gurre (Gurre Sø). The castle, now a ruin, was built in the 12th century and added 4 towers and a perimeter wall in the 1350s; it was excavated in the 19th century (from 1835) and is now restored.

It is first mentioned in court chronicles in 1364, when Pope Urban V sent a gift of relics to its chapel. The castle is associated with a legend about a Danish king named Waldemar (usually identified with the 14th-century Valdemar IV Atterdag), his love for his beautiful mistress Tove Lille (Little Tove) and the jealousy of Queen Helvig. Over the centuries, this core saga was enriched by other legends, eventually growing into a national myth of Denmark. Valdemar IV died in the castle in 1375. The myth was put into poetical form by the novelist and poet Jens Peter Jacobsen; a German translation of his poems forms the text of the huge cantata Gurrelieder by Arnold Schoenberg.

Sofiero Palace in Helsingborg Municipality, Scania, was one of the 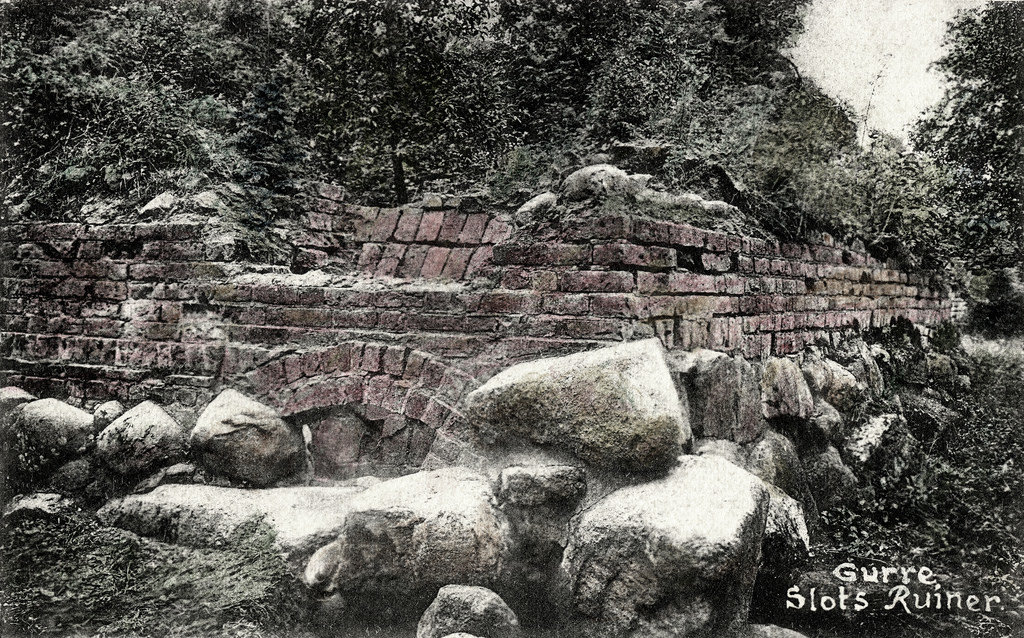 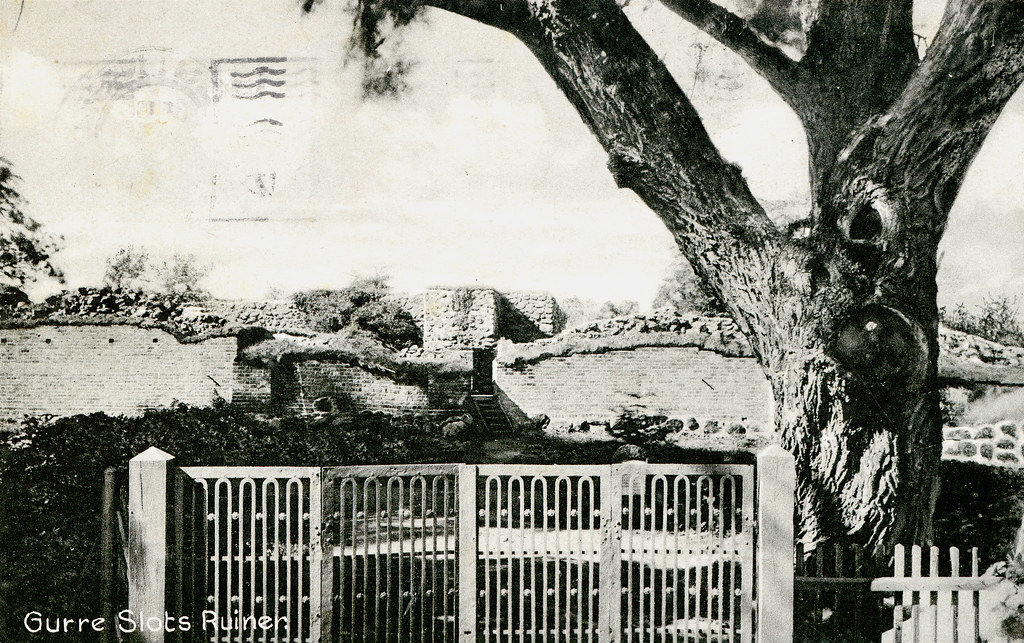 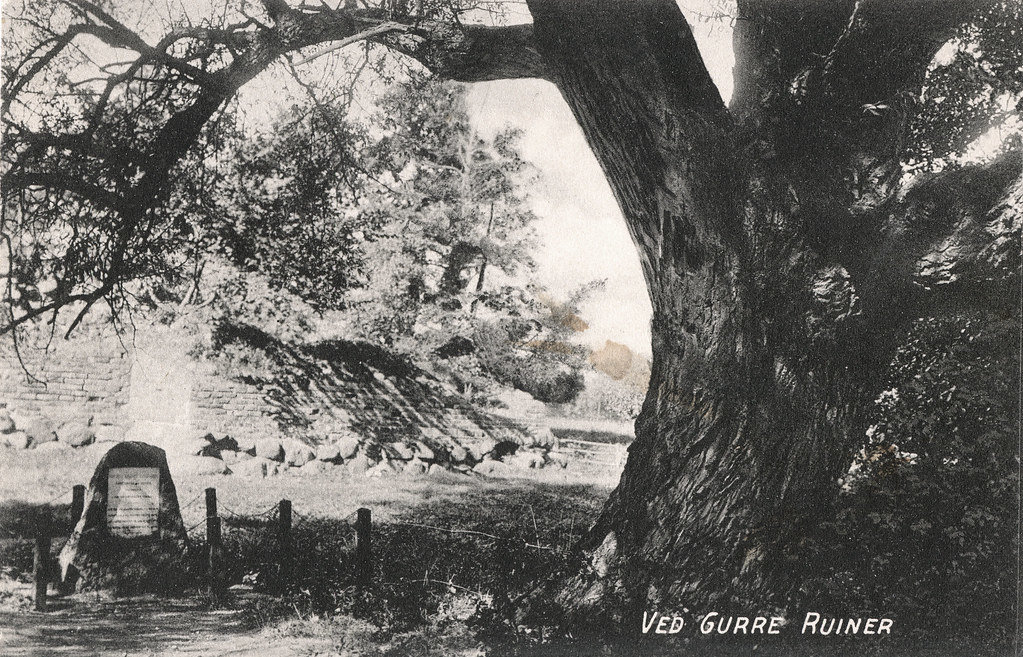 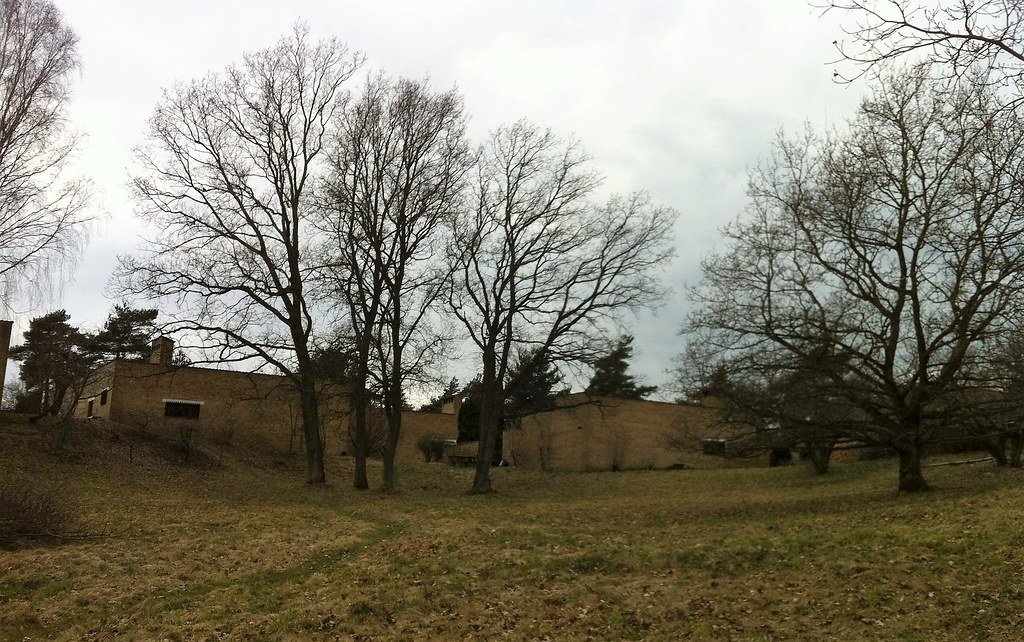 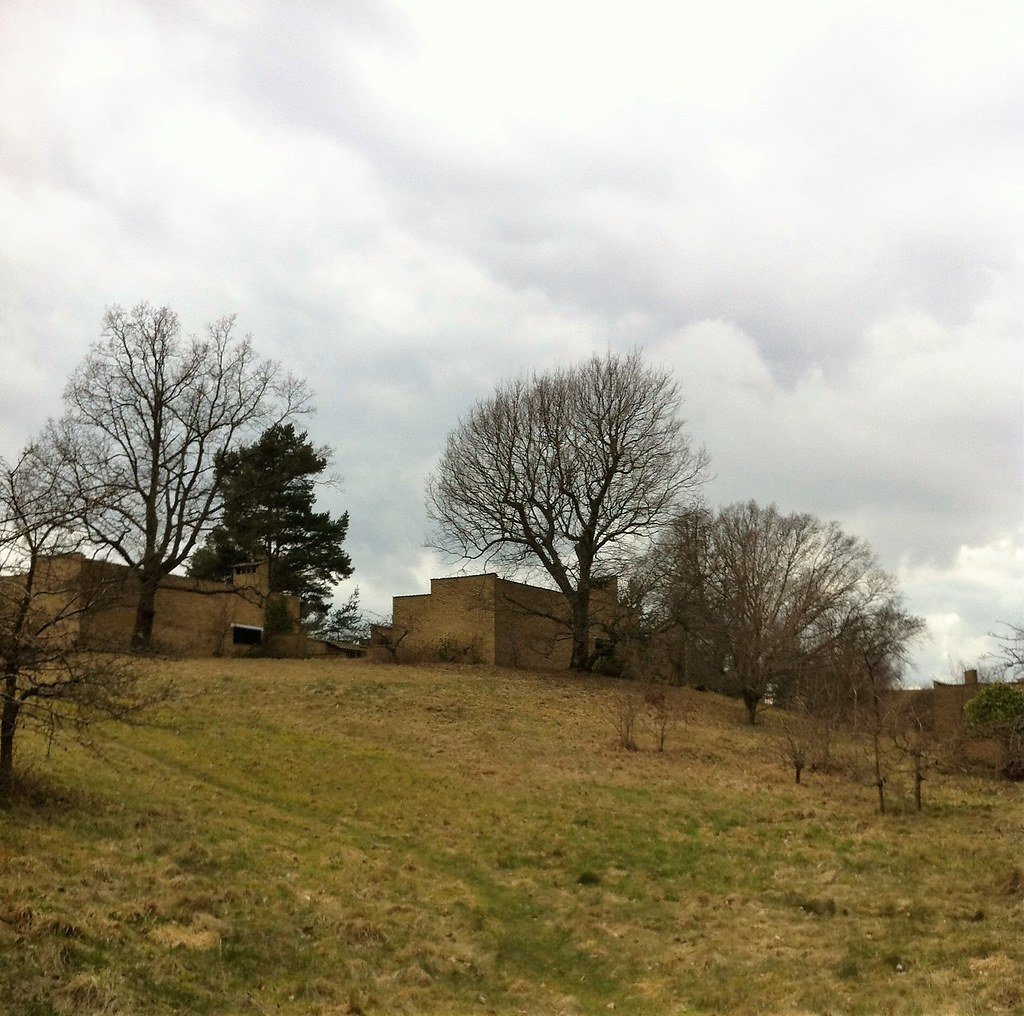 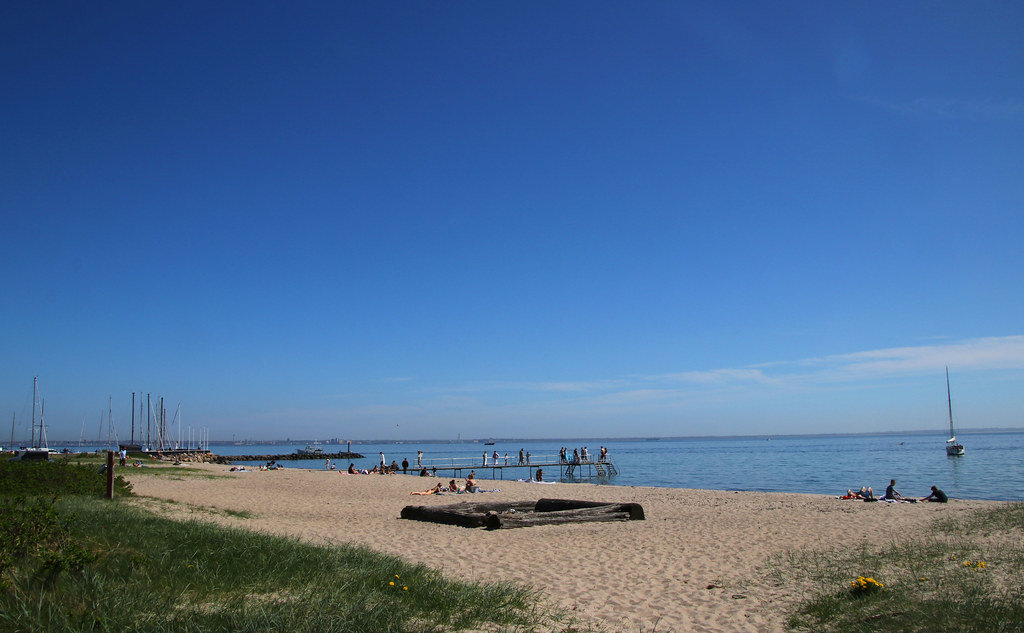